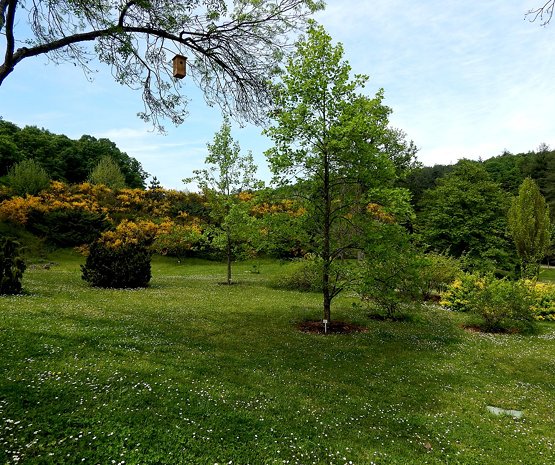 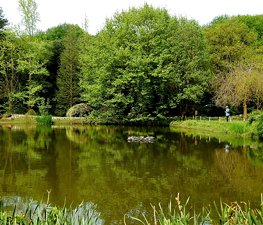 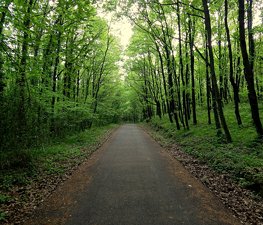 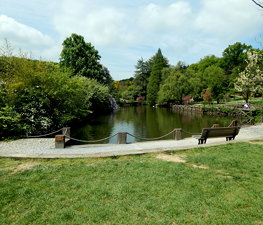 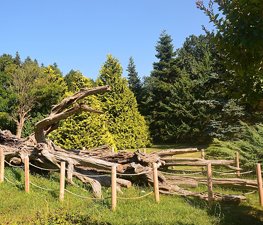 The establishment of an arboretum was proposed by Hayrettin Kayacık, professor of the Faculty of Forestry at Istanbul University in 1949. Initially, an area of 38 ha (94 acres) was foreseen for the arboretum. Between 1959–1961, Camille Guinet, inspector of the Sorbonne University's botanical garden, planned the road network inside the arboretum. Due to financial shortages, accomplishment of the project took time. Opened on July 12, 1982, it was named in honor of Mustafa Kemal Atatürk (1881–1938), the founder of Turkish Republic, on his 100th birthday anniversary. It is owned and financed by the Directorate General of Forestry, which is also responsible for the administrative operation. Istanbul University's Faculty of Forestry is the scientific partner of the park's executive board.

The main goal of the arboretum is to serve the faculty and the students of Istanbul University's Forestry Department including the relevant agencies of the Ministry of Forest and Water Management, forest engineers, landscape architects, domestic and foreign scientists as well as nature lovers in their research work.

The arboretum covers an area of 296 ha (730 acres) southeast of Belgrad Forest. It contains the 1818-built Kirazlı Dam (Turkish: Kirazlıbent) and a 1916-establıshed plant nursery.

Mehmet Turunc
One of the biggest "green" escape of Istanbul. You'll find different kinds of trees and shrubs in amazing colours. Also good for photography.

Greta Dalyaprak
A nice place to relax in the nature. It is not too crowded on the weekdays so you may find a peace there. Also there is a lot of cute turtles! It is not allowed to bring food or drinks inside.

Aylin Alpustun
Best time to visit is by far the autumn when the foliage is at its best colouring. And of course in the morning in order to find a parking space which is tight. Lovely for a long walk

HeyTripster
You can see it coming towards Sariyer. It has unique nature with more than 1500 plant species and three artificial lakes.

Suhaib R
Worth a visit. little bit far from Istanbul.

Yoros Castle (Türkçe. Yoros kalesi) is a ruined castle at the c

The Monument of Liberty (Turkish: Hürriyet Anıtı or as mostly known as

The Palmengarten is one of three botanical gardens in Frankfurt am 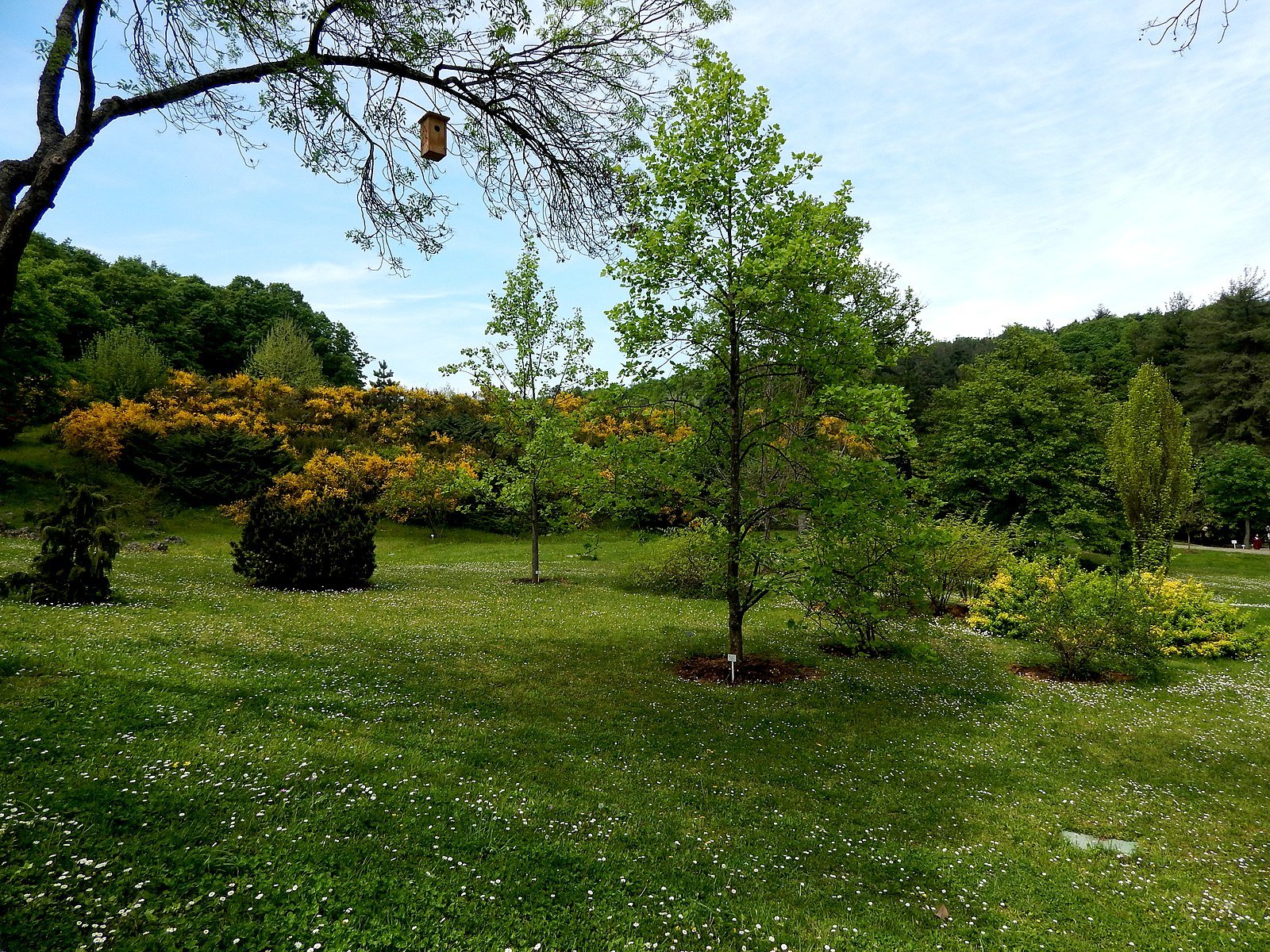 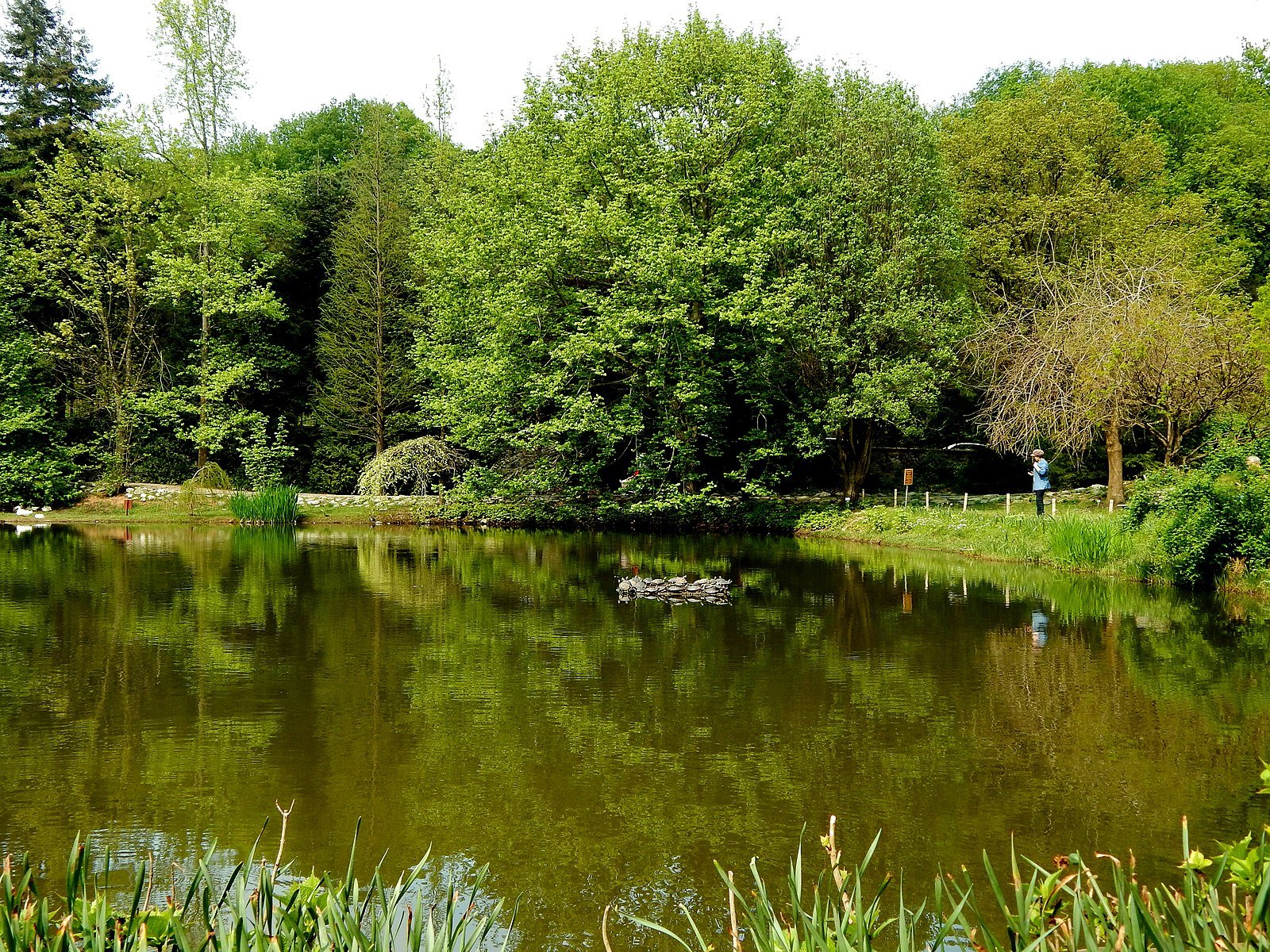 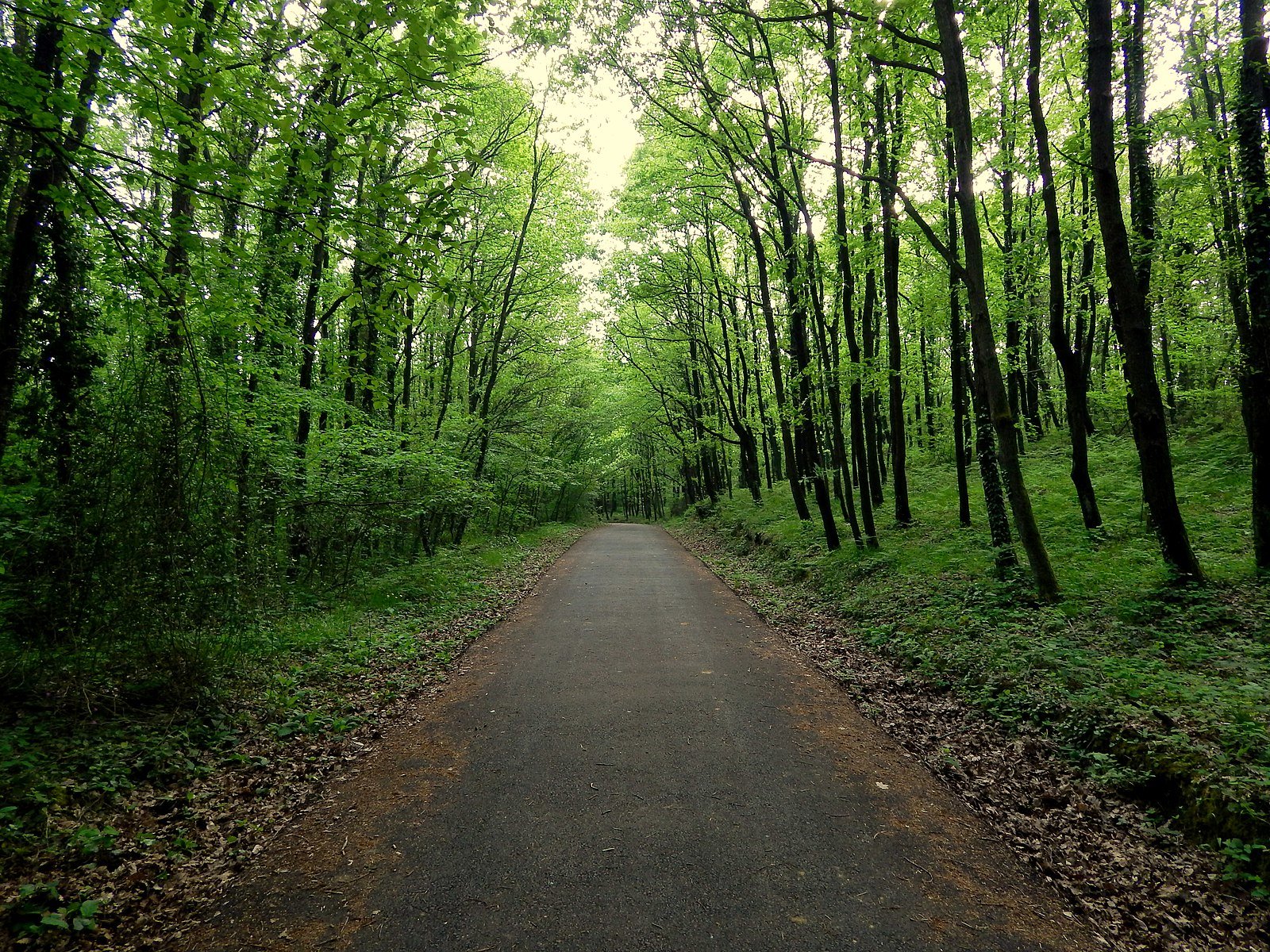 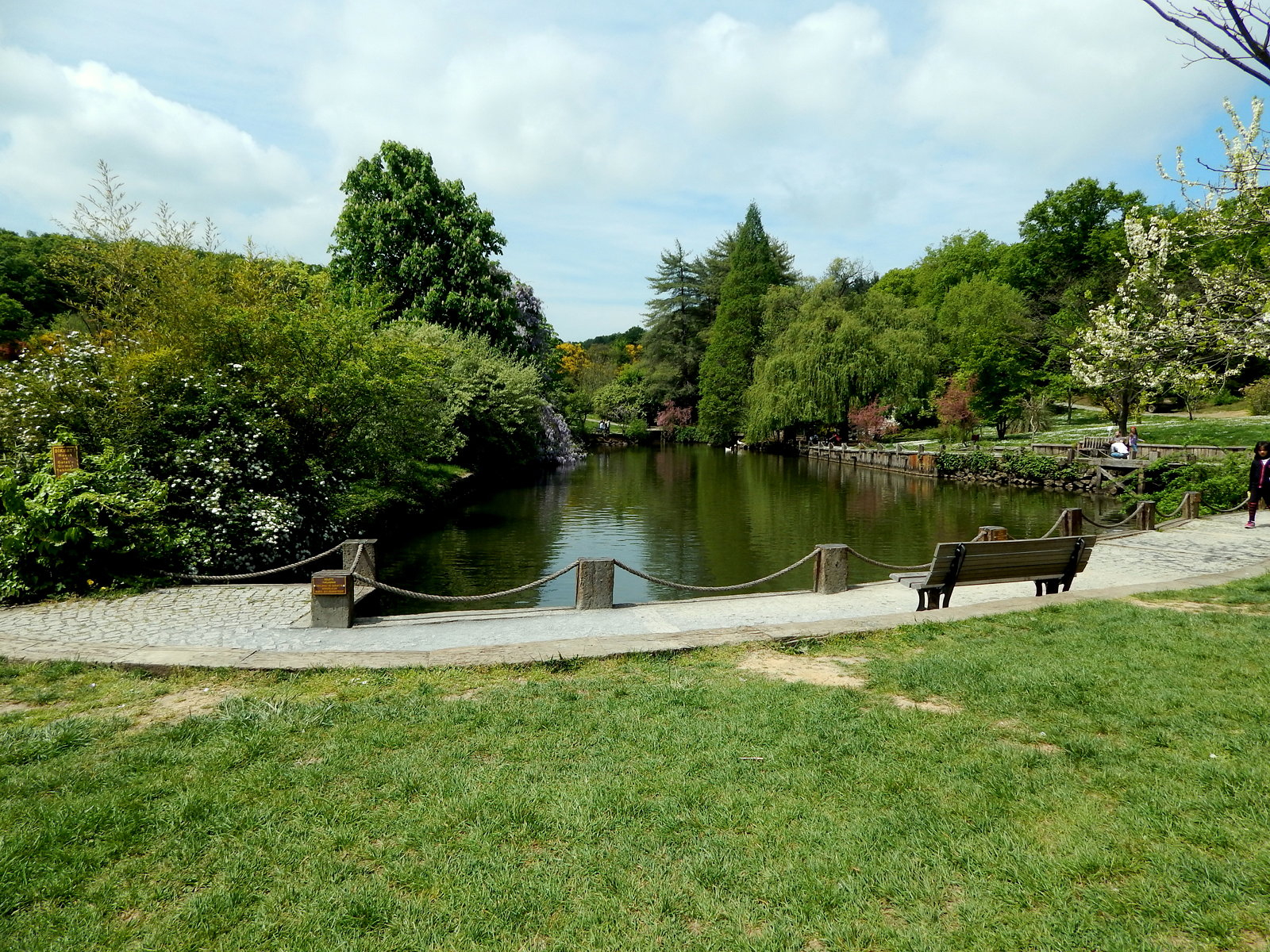 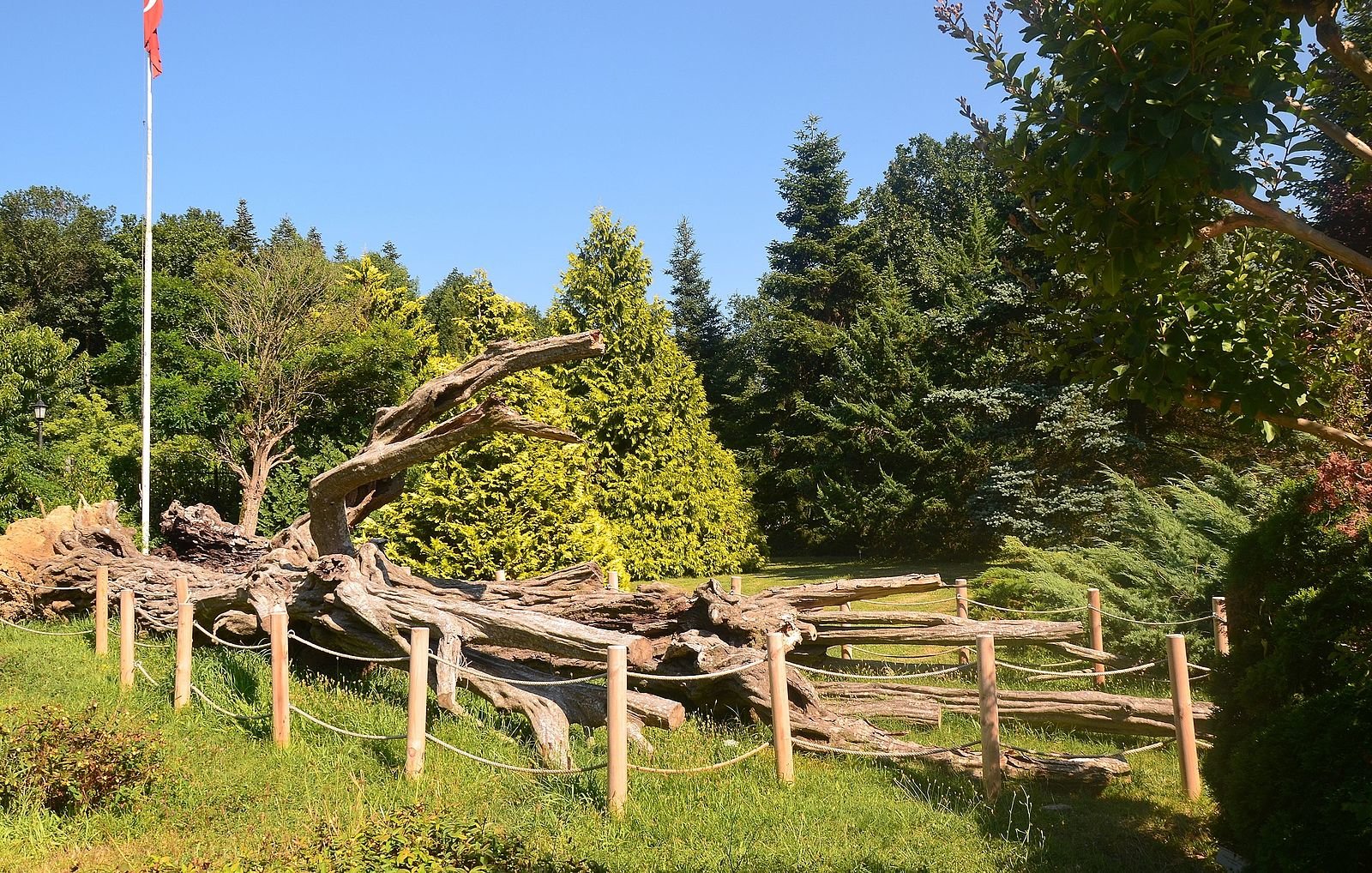 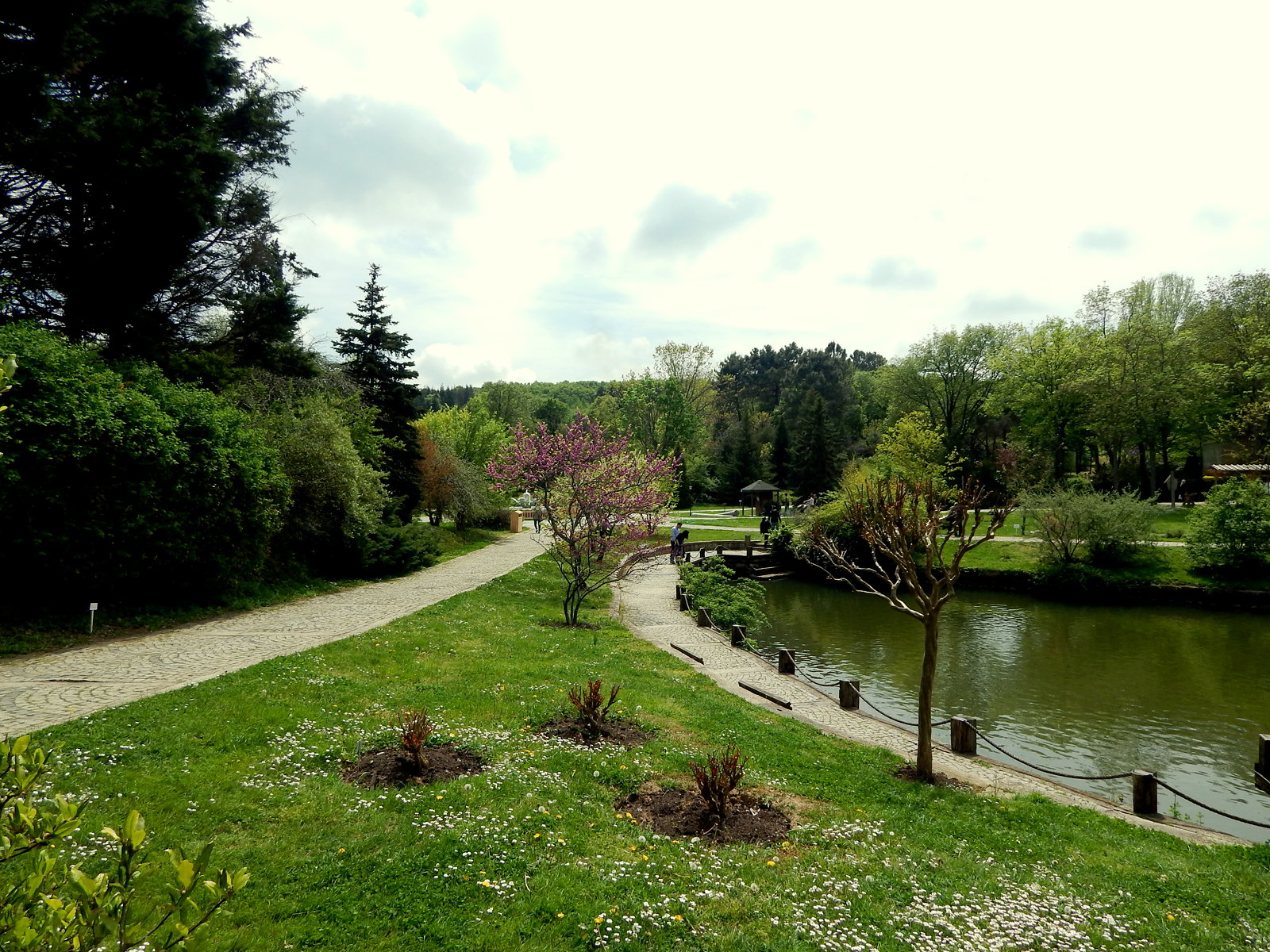 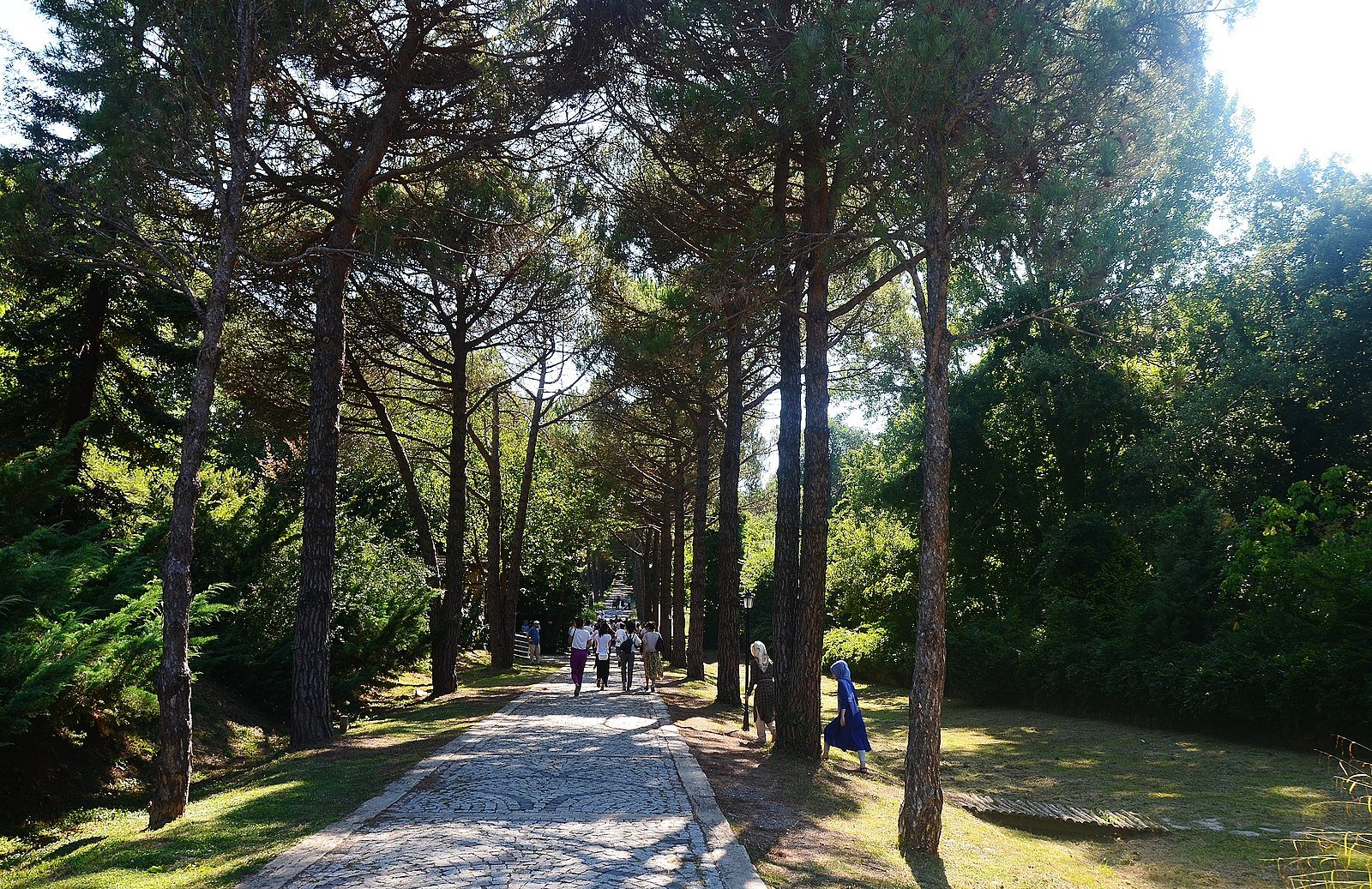 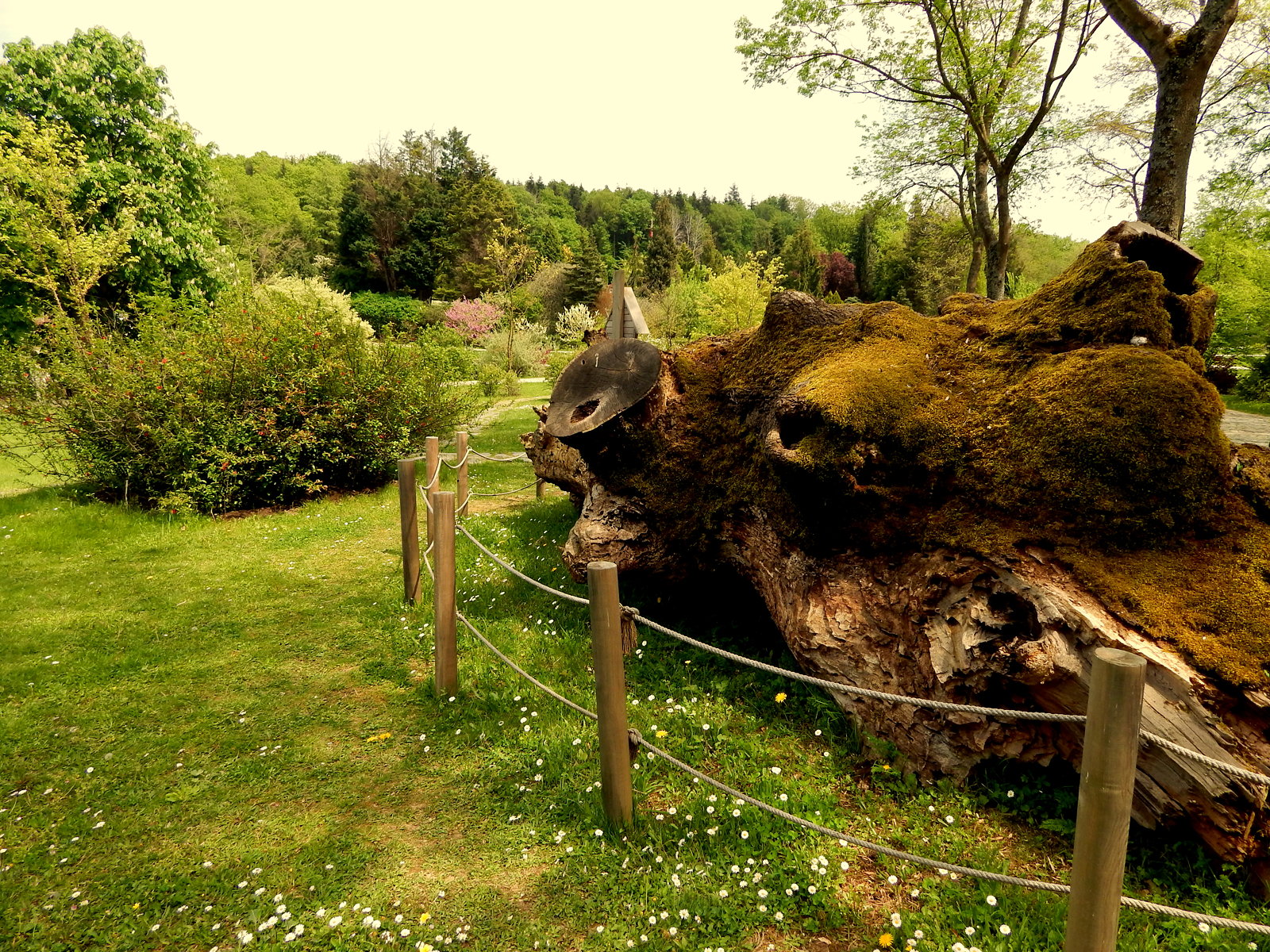 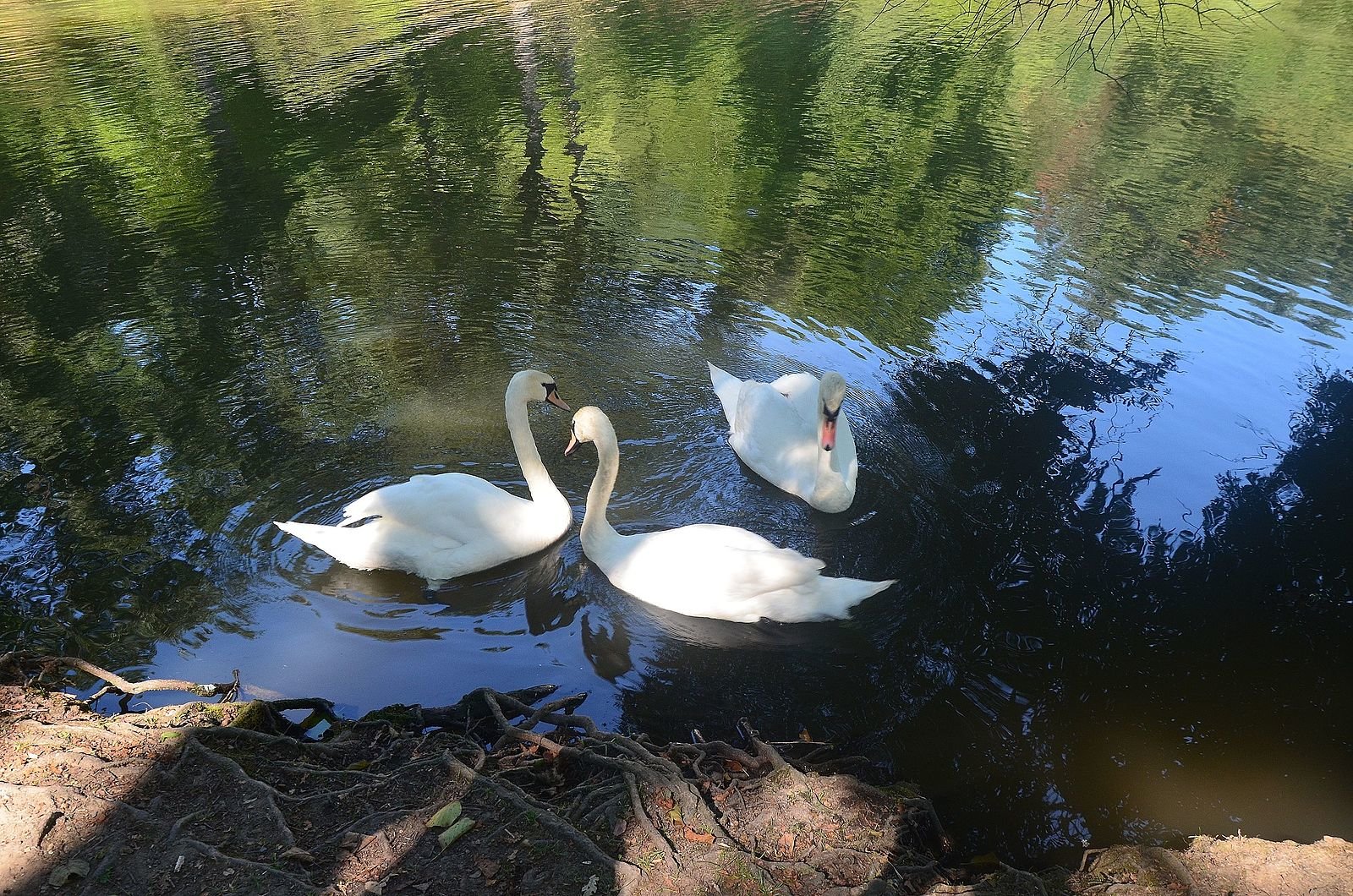 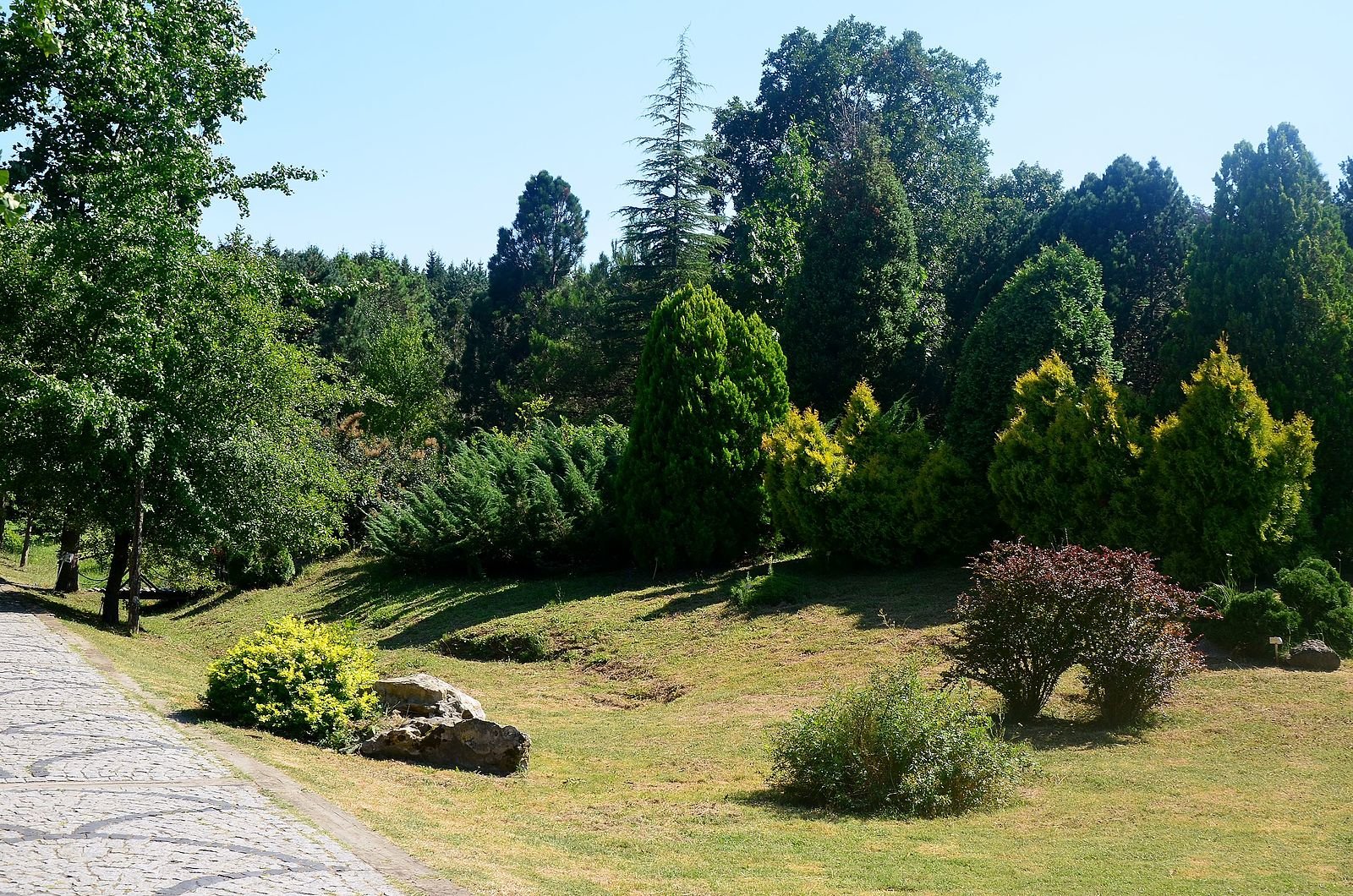 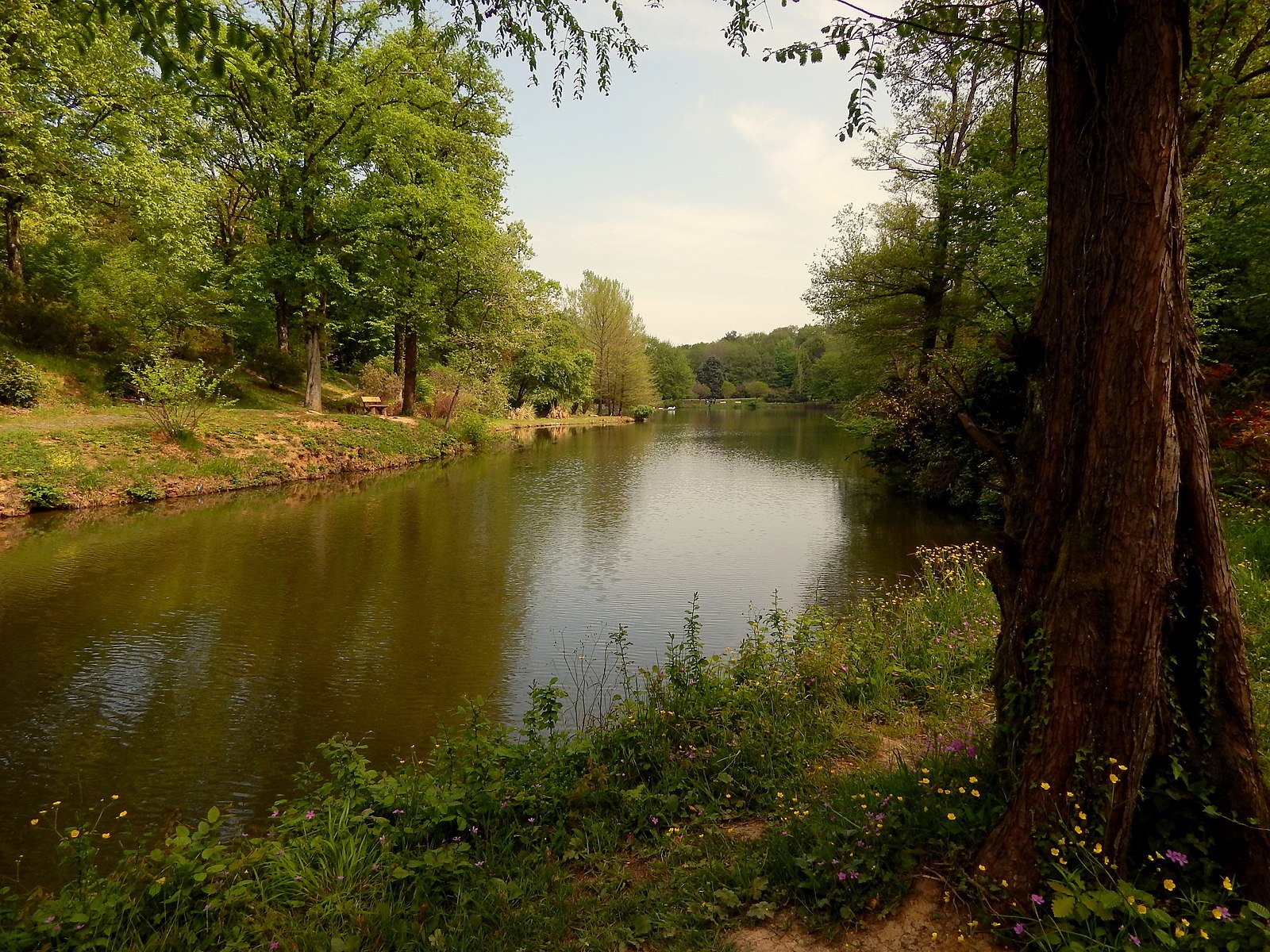 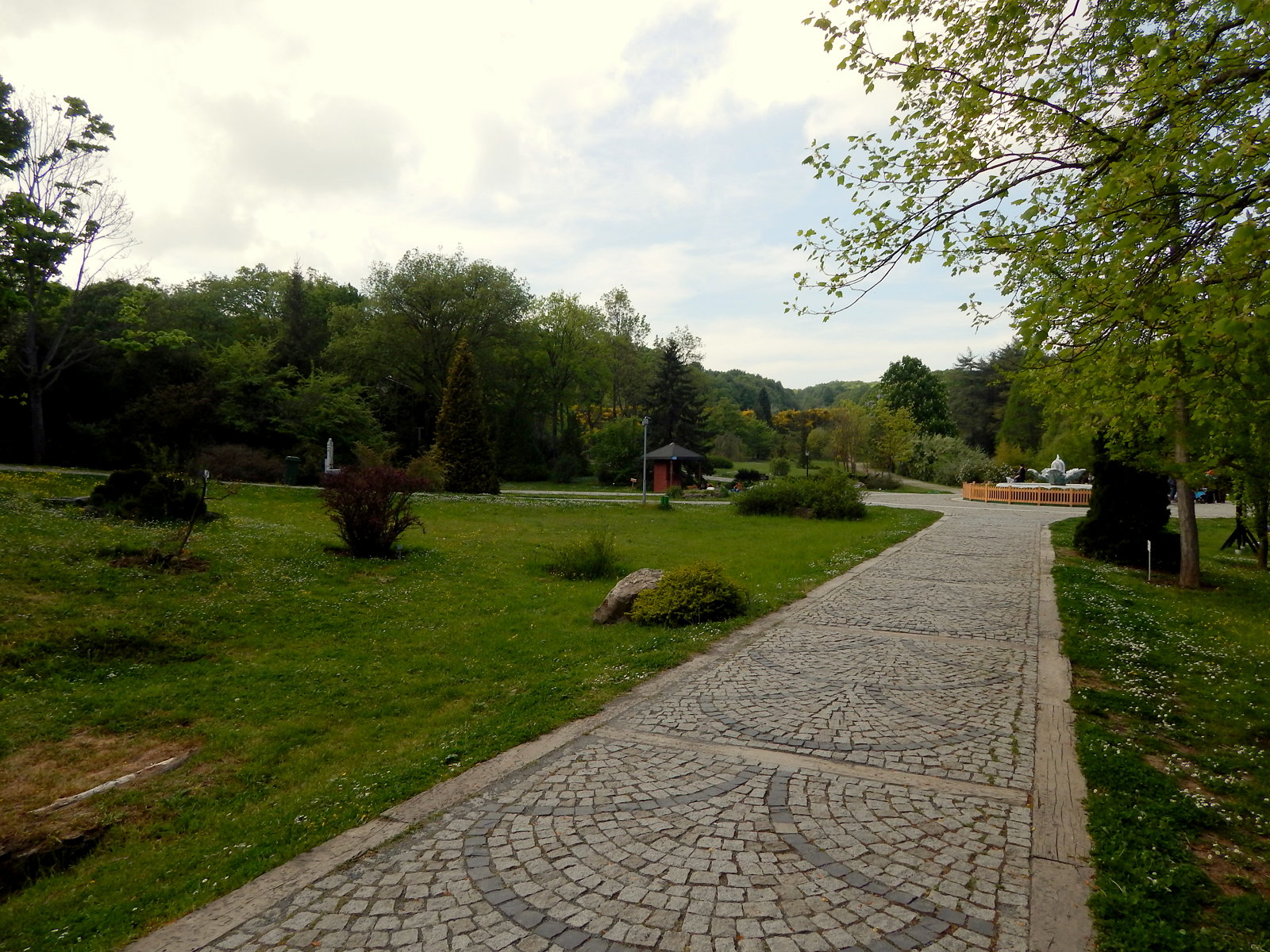 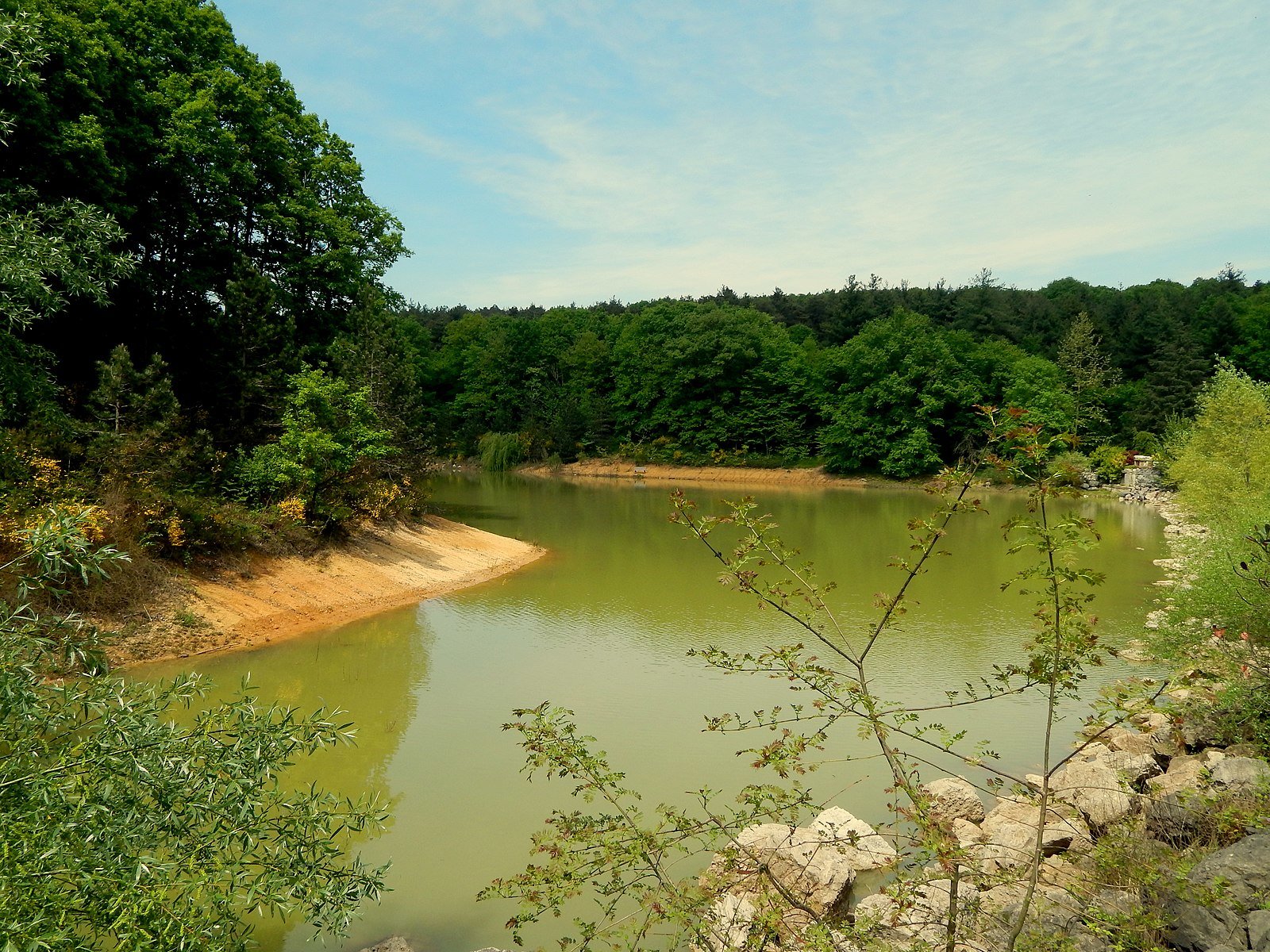 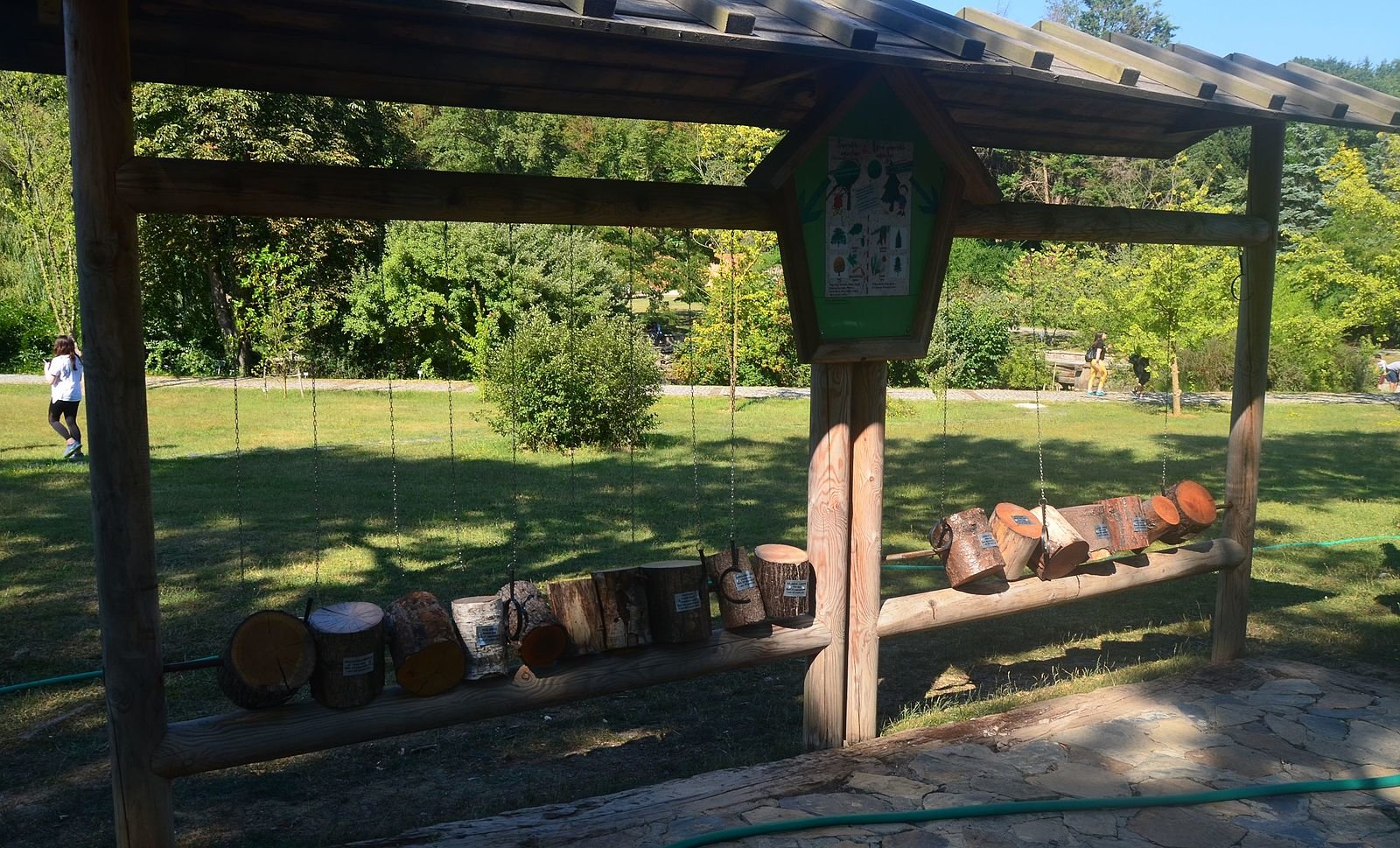 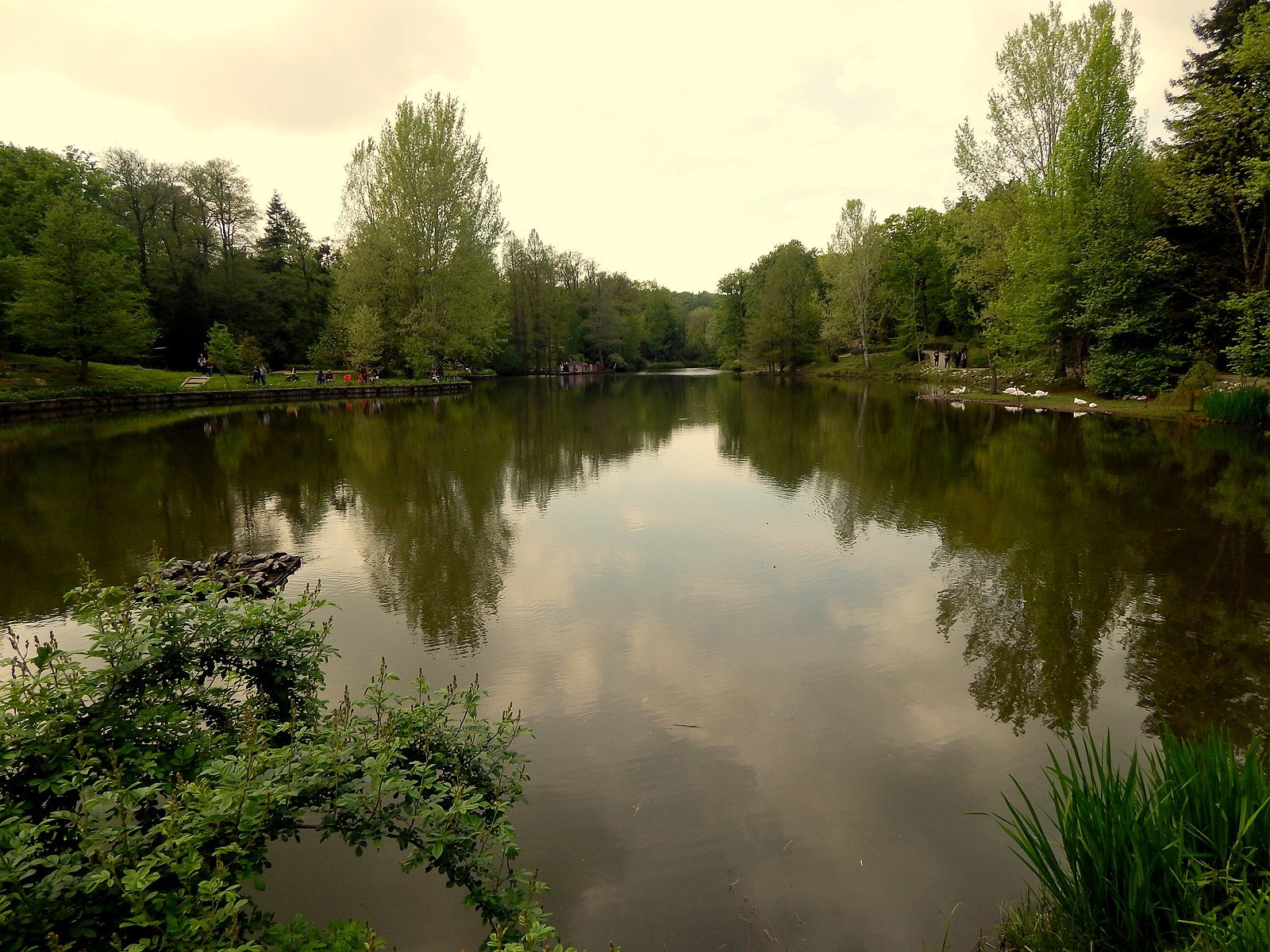 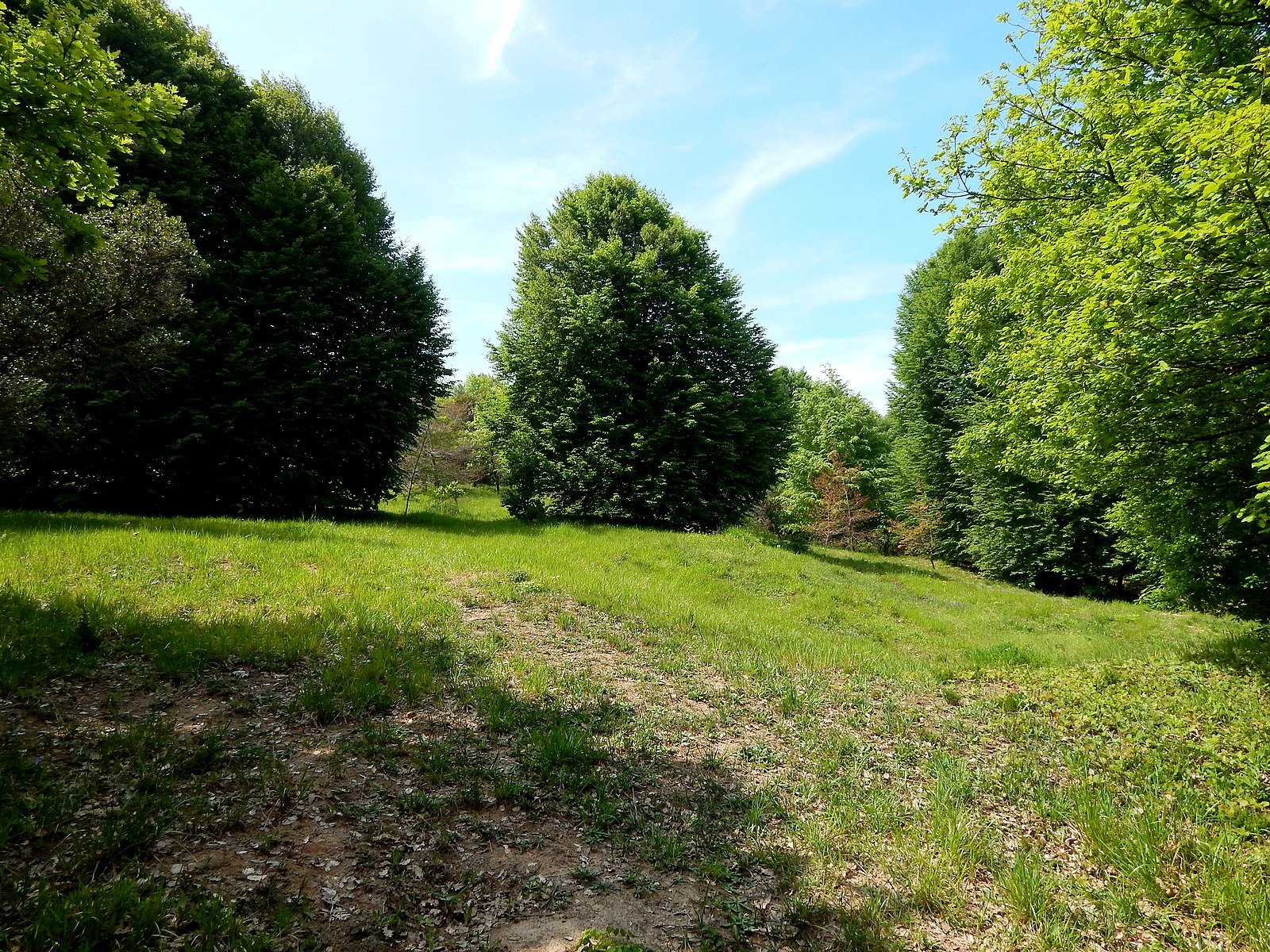 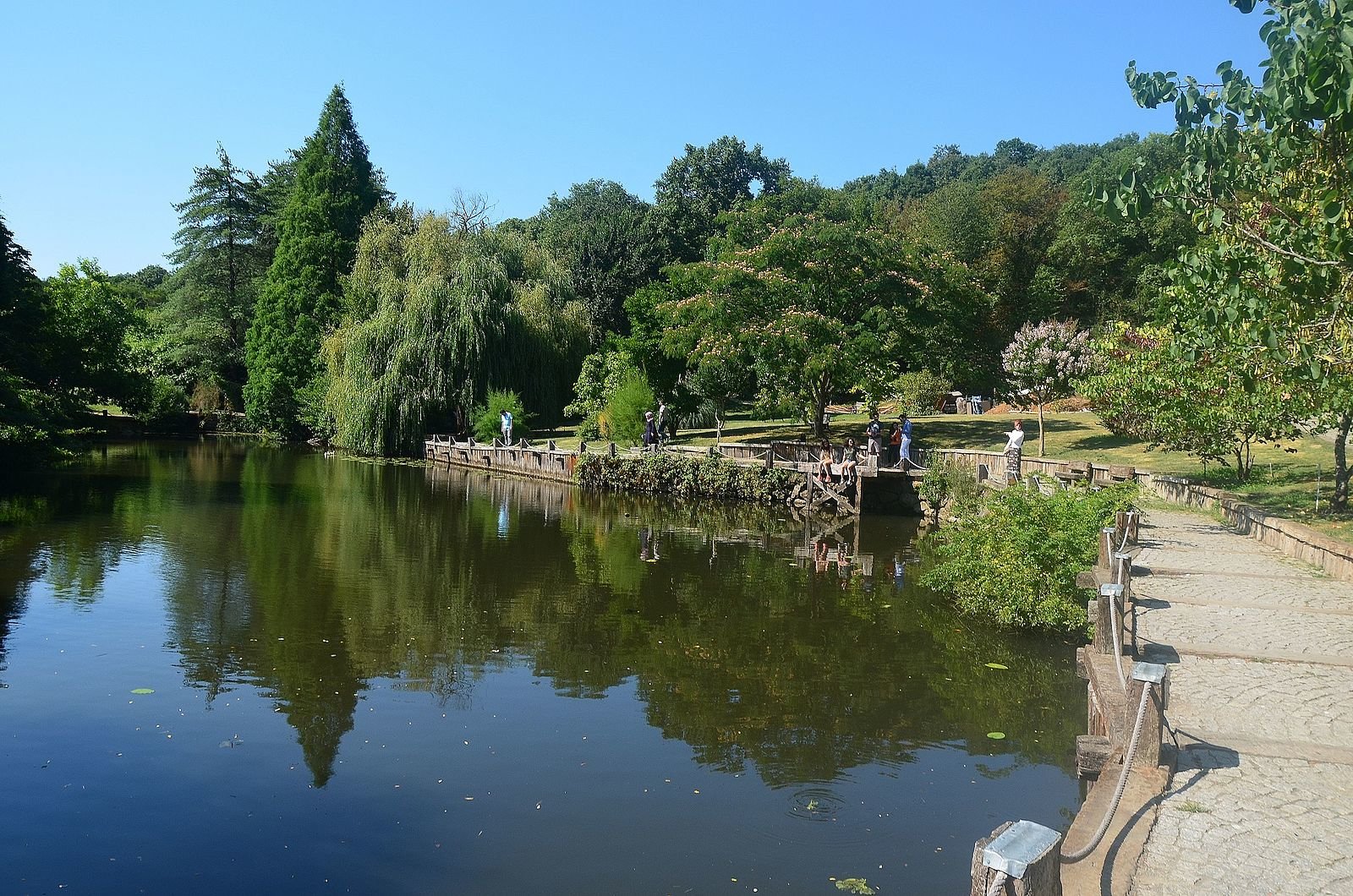 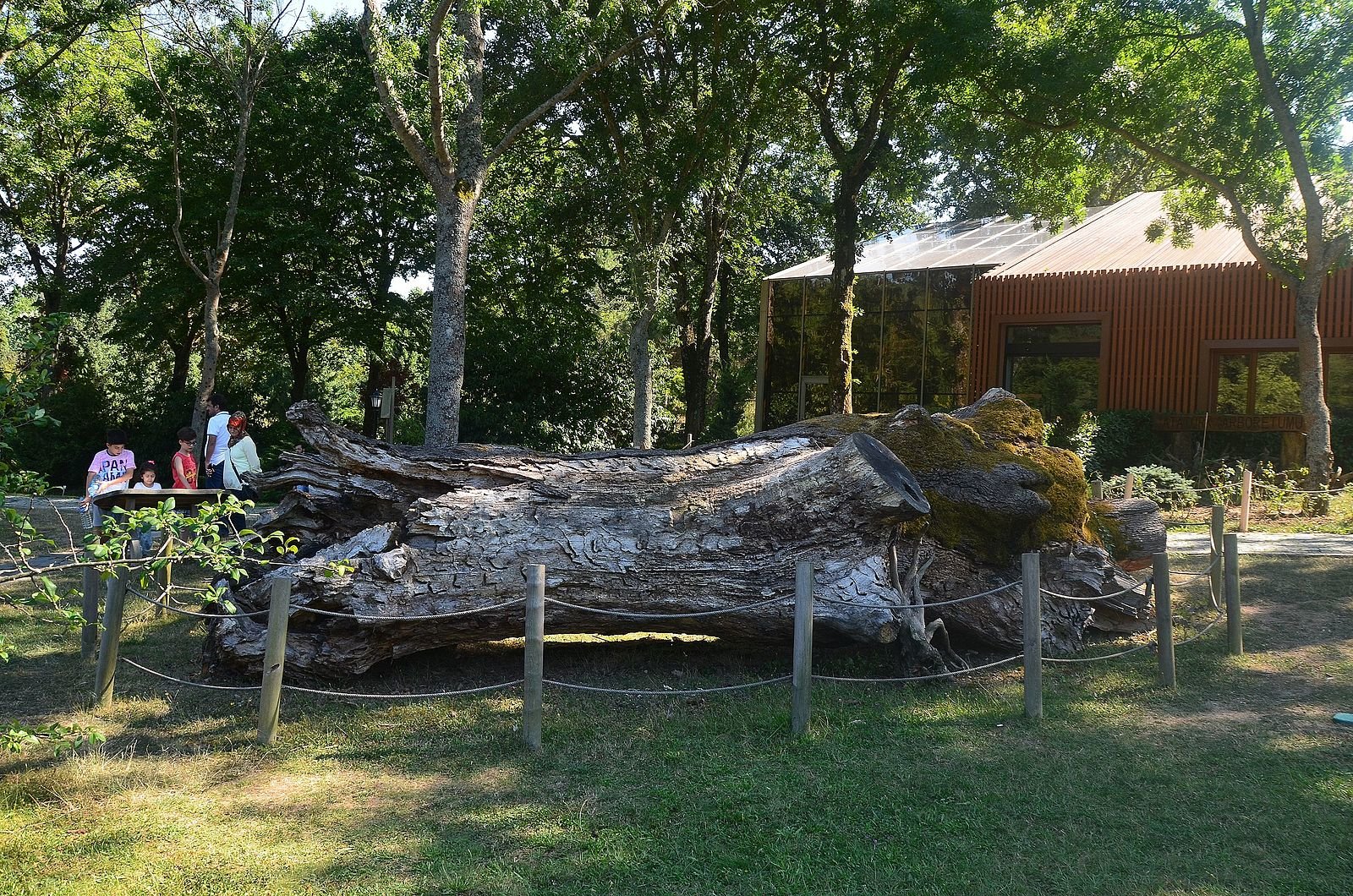 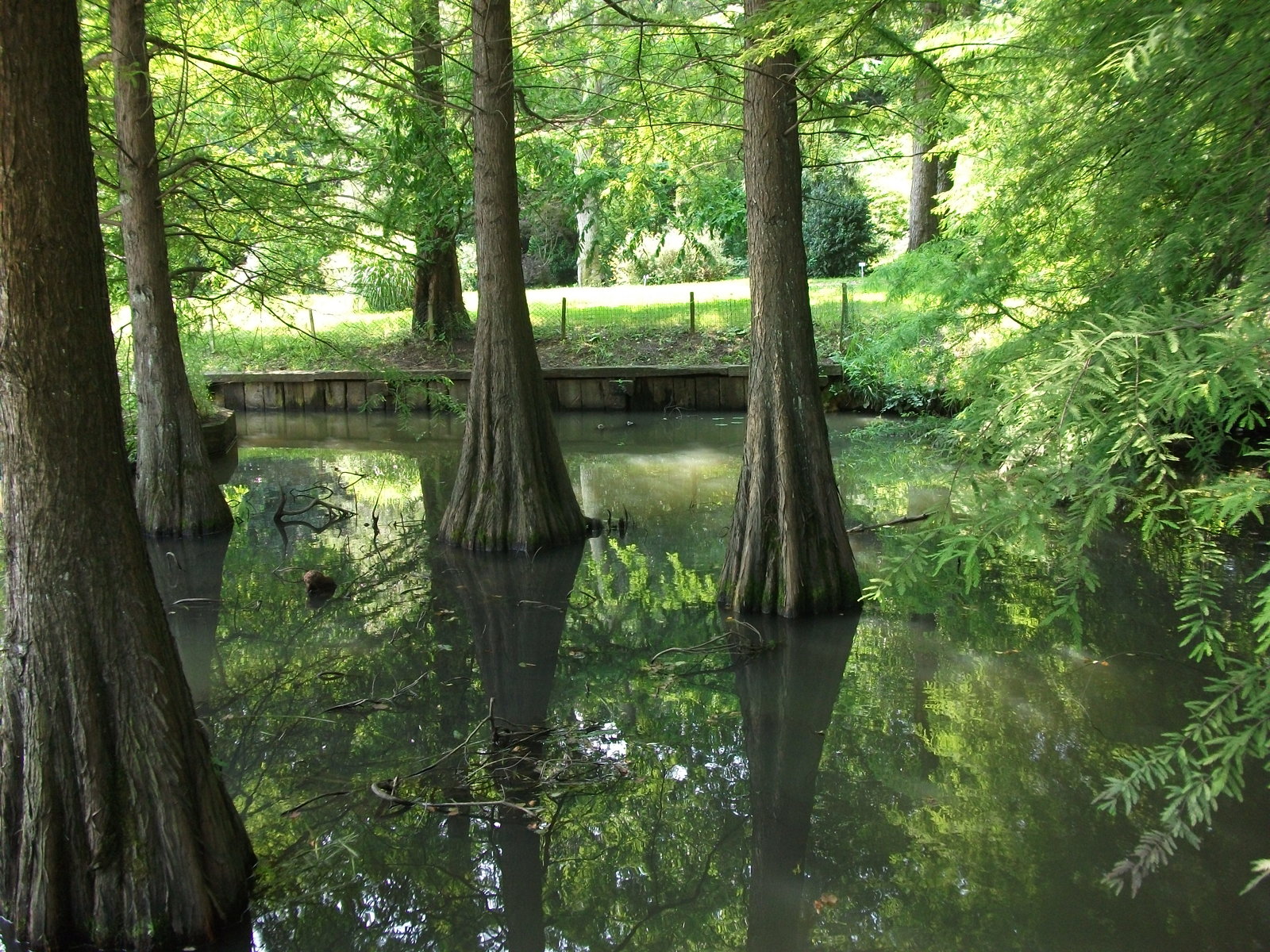 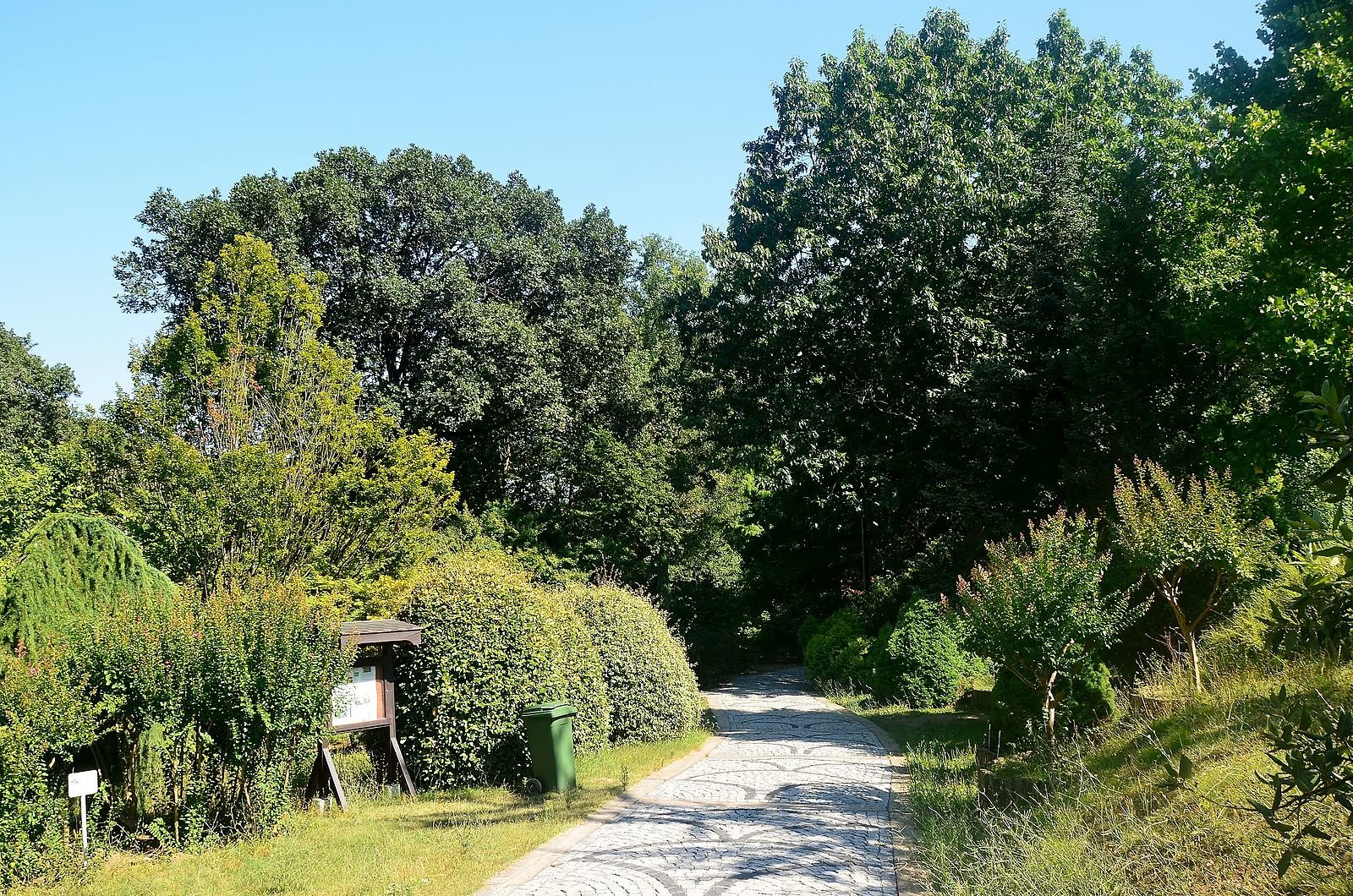 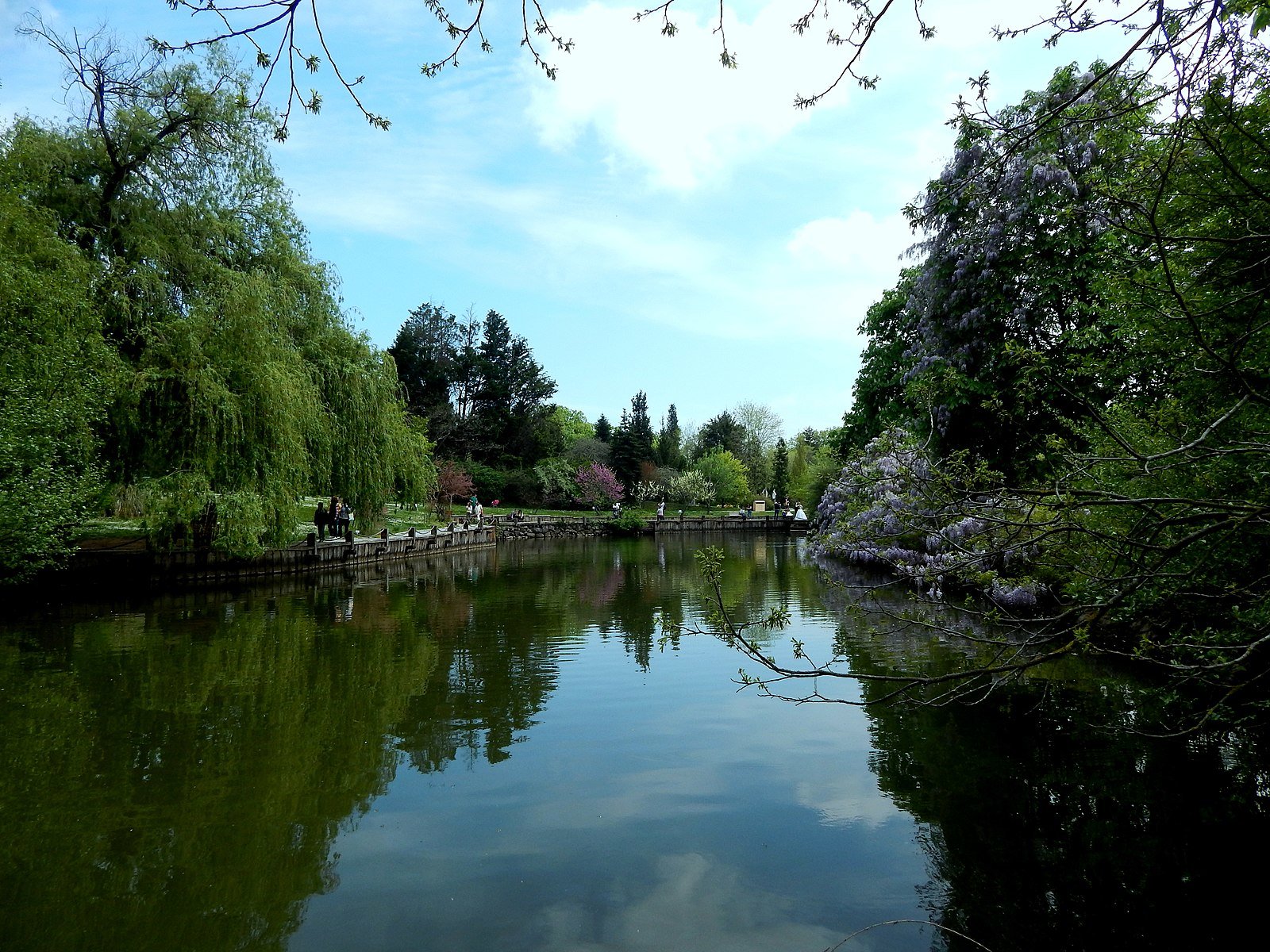