×
What are you looking for?
See all results
Archaeological sites in صديرة 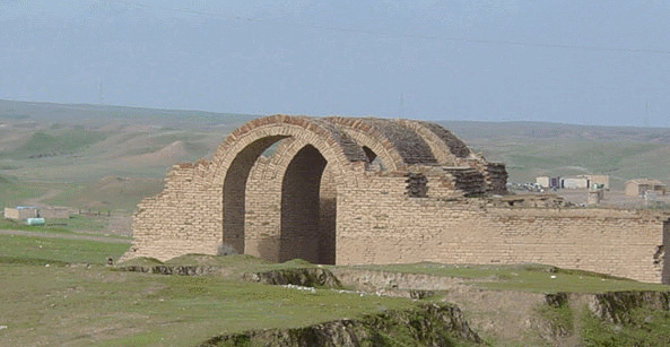 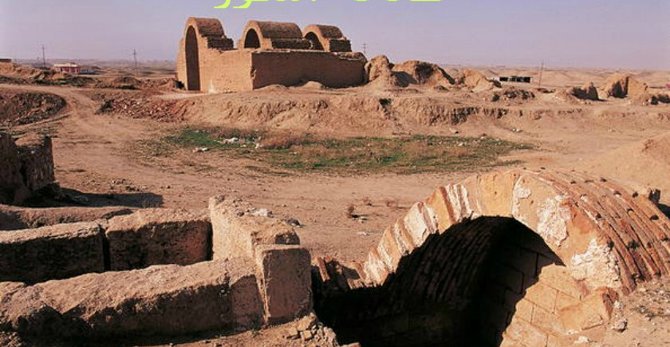 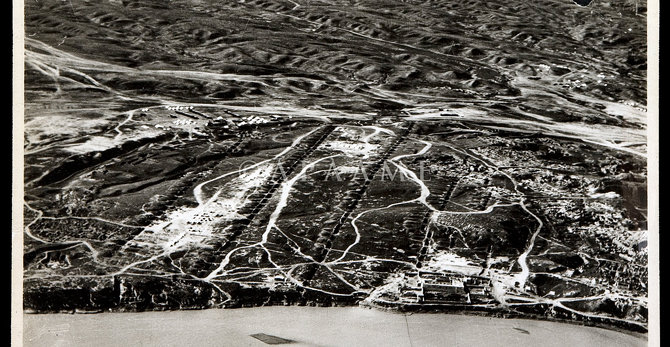 The site of Assur is a United Nations World Heritage Site, but was placed on the list of World Heritage Sites in danger in 2003, in part due to the conflict in that area, and also due to a proposed dam, that would flood part of the site.

Exploration of the site of Assur began in 1898 by German archaeologists. Excavations began in 1900 by Friedrich Delitzsch, and were continued in 1903-1913 by a team from the German Oriental Society led initially by Robert Koldewey and later by Walter Andrae. More than 16,000 tablets with cuneiform texts were discovered. Many of the objects found made their way to the Pergamon Museum in Berlin.

More recently, Ashur was excavated by B. Hrouda for the University of Munich and the Bavarian Ministry of Culture in 1990. During the same period, in 1988 and 1989, the site was being worked by R. Dittmann on behalf of the German Research Foundation.

Aššur is the name of the city, of the land ruled by the city, and of its tutelary deity. At a late date it appears in Assyrian literature in the forms An-sar, An-sar (ki), which form was presumably read Assur. The name of the deity is written A-šur or Aš-sùr, and in Neo-assyrian often shortened to Aš.

In the Creation tablet, the heavens personified collectively were indicated by this term An-sar, "host of heaven," in contradistinction to the earth, Ki-sar, "host of earth."

In view of this fact, it seems highly probable that the late writing An-sar for Assur was a more or less conscious attempt on the part of the Assyrian scribes to identify the peculiarly Assyrian deity Asur with the Creation deity An-sar. On the other hand, there is an epithet Asir or Ashir ("overseer") applied to several gods and particularly to the deity Asur, a fact which introduced a third element of confusion into the discussion of the name Assur. It is probable then that there is a triple popular etymology in the various forms of writing the name Assur; viz. A-usar, An-sar and the stem asdru.

By the time the Neo-Sumerian Ur-III dynasty collapsed at the hands of the Elamites in the 21st century BC, the local Akkadian kings, including those in Assur, had shaken off the Sumerian yoke. An Assyrian king named Ushpia who reigned in the 21st Century BC is credited with dedicating the first temple of the god Assur in his home city. In around 2000 BC Puzur-Ashur I founded a new dynasty, and his successors such as Ilushuma, Erishum I and Sargon I left inscriptions regarding the building of temples to Ashur, Adad and Ishtar in the city. Assur developed rapidly into a centre for trade, and trade routes led from the city to Anatolia, where merchants from Assur established trading colonies. These Assyrian colonies in Asia Minor were called kârum, and traded mostly with tin and wool (see Kültepe). In the city of Assur, the first great temples to the city god Assur and the weather god Adad were erected. The first fortifications were also began in this period.

Assur was the capital of the empire of Shamshi-Adad I (1813-1781 BC). He expanded the city's power and influence beyond the Tigris river valley, creating what some regard as the first Assyrian Empire. In this period, the Great Royal Palace was built, and the temple of Assur was expanded and enlarged with a ziggurat. This empire came to end when Hammurabi, the Amorite king of Babylon incorporated the city into his short lived empire following the death of Ishme-Dagan circa 1756 BC, and the next three Assyrian kings were regarded as vassals. A native king named Adasi drove the Babylonians and Amorites from Assur and Assyria as a whole circa 1720 BC, however little is known of his successors. Renewed building activity is known a few centuries later, during the reign of a native king Puzur-Ashur III, when the city was refortified and the southern quarters incorporated into the main city defenses. Temples to the moon god Sin (Nanna) and the sun god Shamash were erected in the 15th century BC. The city was then subjugated by the king of Mitanni, Shaushtatar in the mid 15th Century, who removed the gold and silver doors of the temple to his capital, Washukani, as plunder.

Ashur-uballit I overthrew the Mitanni empire in 1365 BC, and the Assyrians benefited from this development by taking control of the eastern portion of the Mitanni Empire, and later also annexing Hittite, Babylonian, Amorite and Hurrian territory. In the following centuries the old temples and palaces of Assur were restored, and the city once more became the seat of a powerful empire from 1365 BC to 1076 BC. Tukulti-Ninurta I (1244-1208 BC) also started a new temple to the goddess Ishtar. The Anu-Adad temple was constructed during the reign of Tiglath-Pileser I (1115-1075 BC). The walled area of the city in the Middle Assyrian period made up some 1.2 square kilometres (300 acres).

In the Neo-Assyrian Empire (912-608 BC), the royal residence was transferred to other Assyrian cities. Ashur-nasir-pal II (884-859 BC) moved the capital from Assur to Kalhu (Nimrud). Yet the city of Assur remained the religious center of the empire, due to its temple of the national god Ashur. In the reign of Sennacherib (705-682 BC), the House of the New Year, akitu, was built, and the festivities celebrated in the city. Several Assyrian rulers were also buried beneath the Old Palace. The city was sacked and largely destroyed during the conquest of Assyria by the Medes, Babylonians and Scythians in 614 BC.

The city was fully reoccupied by Assyrians some centuries later. In the Parthian period, between 100 BC and 270 AD, the city becomes an important administrative centre of Parthian ruled Assyria (Assuristan), and some Assyriologists such as Simo Parpola have suggested it may have had some degree of autonomy. New administrative buildings were erected to the north of the old city, and a palace to the south. The old temple dedicated to the national god of the Assyrians Assur (Ashur) was also rebuilt, indicating the continued occupation by ethnic Assyrians. However, the city was largely destroyed again by the Sassanid king Shapur I (241-272 AD). Some settlement at the site is known from the 12th and 13th centuries.

Assur seems to have been reoccupied by Assyrians once again, and remained so well in the parthian and Sasanina Period. It is occupied during the islamic period until the 14th century when Tamurlane conducted a massacre of indigenous Assyrian Christians. After that there are no traces of a settlement in the archaeological and numismatic record.

The site was put on UNESCO's List of World Heritage in Danger in 2003, at which time the site was threatened by a looming large-scale dam project that would have submerged the ancient archaeological site. The dam project was put on hold shortly after the 2003 invasion of Iraq.

Tips & Hints
Arrange By:
Popular first New first
There are no tips nor hints for Assur yet. Maybe be you will be the first one to post useful information for fellow travellers? :)

See all hotels See all
In the Historical Center of Mardin

Monastery of the Martyrs Saint Behnam and his Sister Sarah (syr.

Hatra (Arabic: الحضر‎ al-Ḥaḍr) is an ancient ruined city in the Ninawa

Mashki Gate are one of the gates of an ancient Nineveh city in Iraq.

Nergal Gate are one of the gates of an ancient Nineveh city in Iraq.

Hatra (Arabic: الحضر‎ al-Ḥaḍr) is an ancient ruined city in the Ninawa 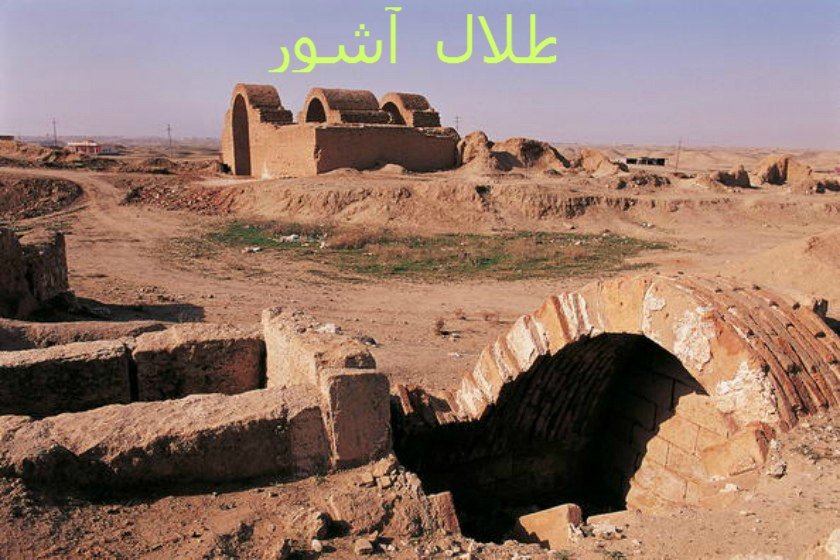 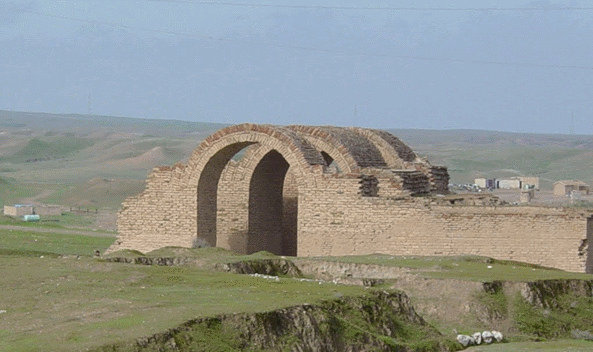 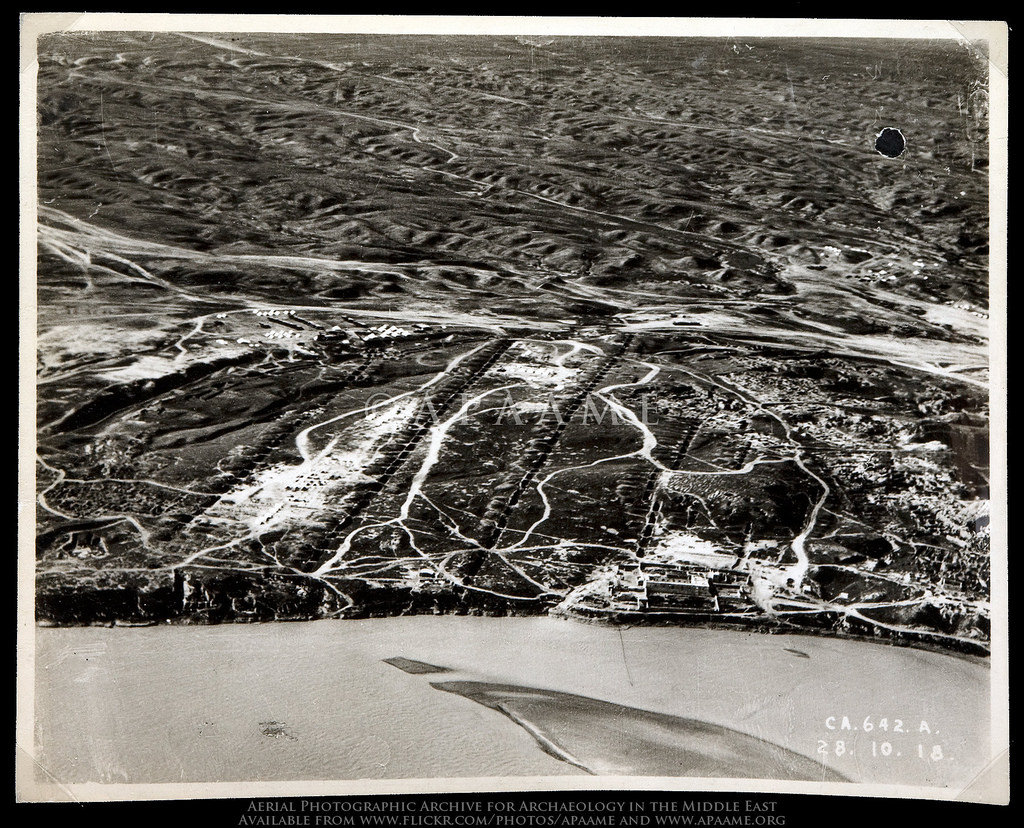 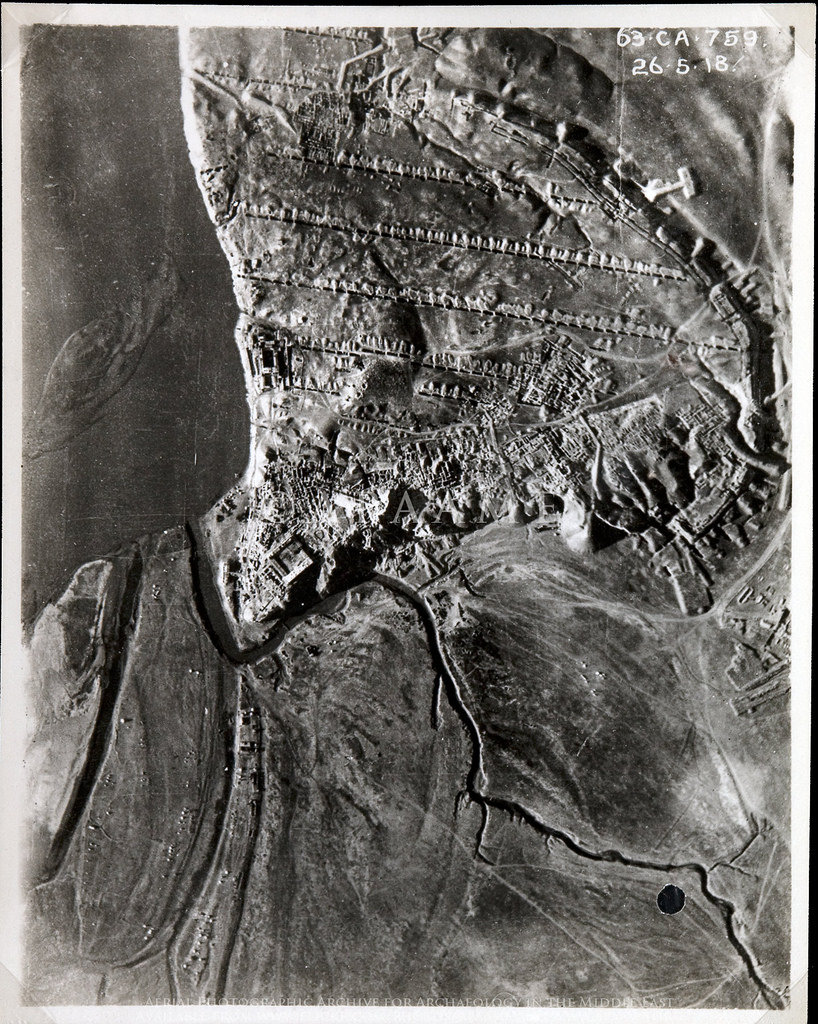 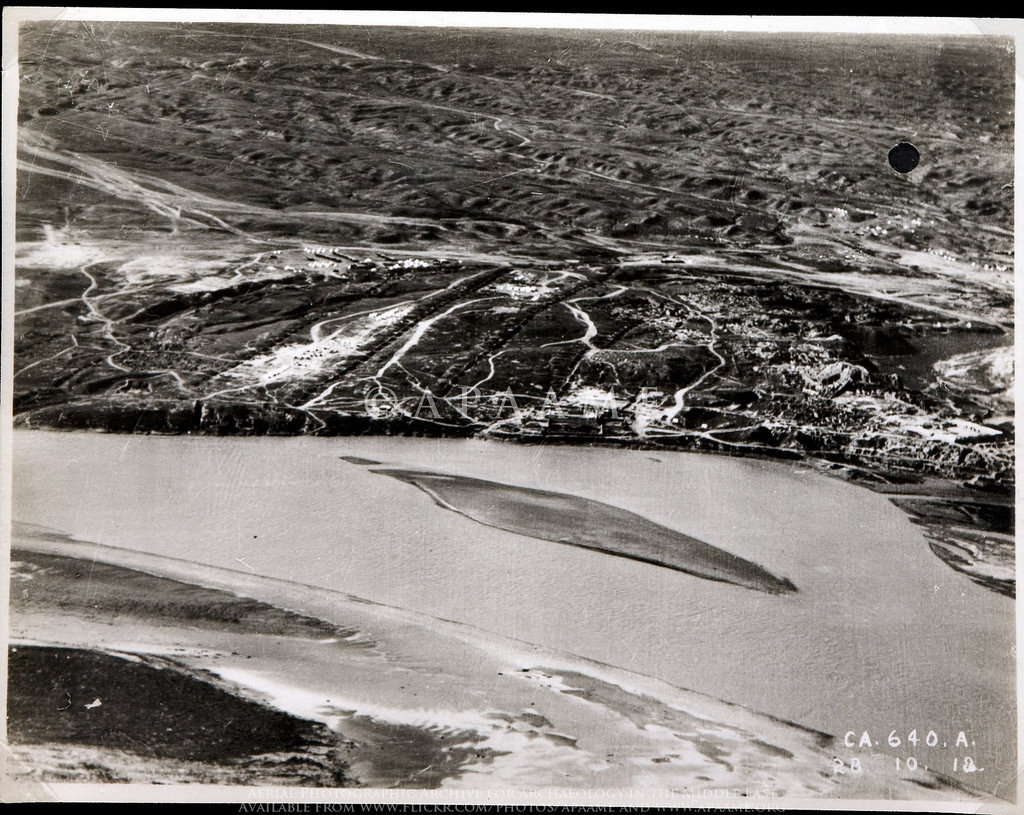