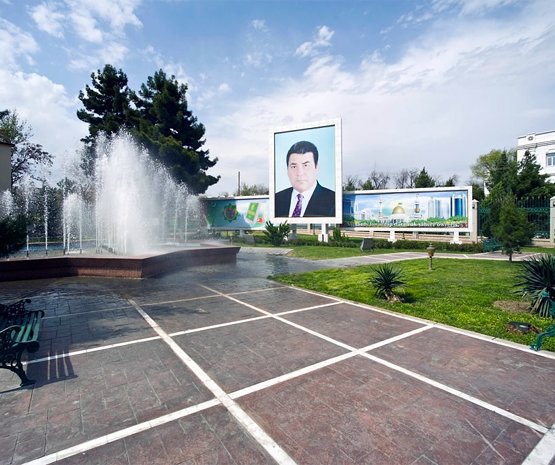 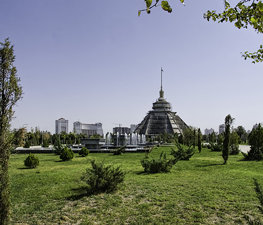 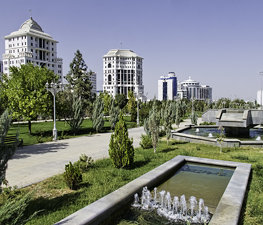 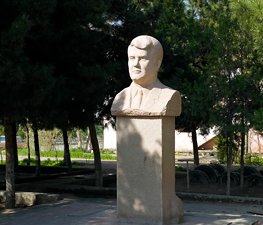 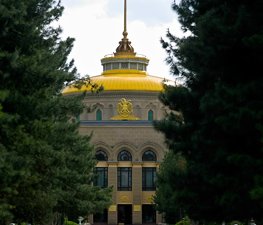 Ashgabat Park (Turkmen: Aşgabat seýilgähi) is among the oldest public parks[] at the center of Ashgabat in Turkmenistan. Located between the Kuliyev, Azadi streets and Mahgymguly, Saparmurat Turkmenbashi avenues. Today covers an area of 7 hectares.

Laid in 1887 and initially called The city summer garden. Founded in 1890 as Officer Park, in the park was located building of Nobility Assembly of Russian Empire. In the USSR was called Lenin Park, and the people was called First Park. In the era of Turkmenistan independence park was given the name - Ashgabat. In 2014 was opened after reconstruction.

In the park there are trees aged 100 years or more. Along the main avenue, on both sides there are various attractions, gazebos and pavilions. The park installed major figures of dinosaurs. Visitors can eat at various restaurants, cafes and mobile food outlets. The park has an amphitheater built cultural center of the park, where concerts of classical, folk and pop music.

Tips & Hints
Arrange By:
Popular first New first
There are no tips nor hints for Ashgabat (park) yet. Maybe be you will be the first one to post useful information for fellow travellers? :)
2.3/10
6 people have been here
I've been here
Add to wishlist 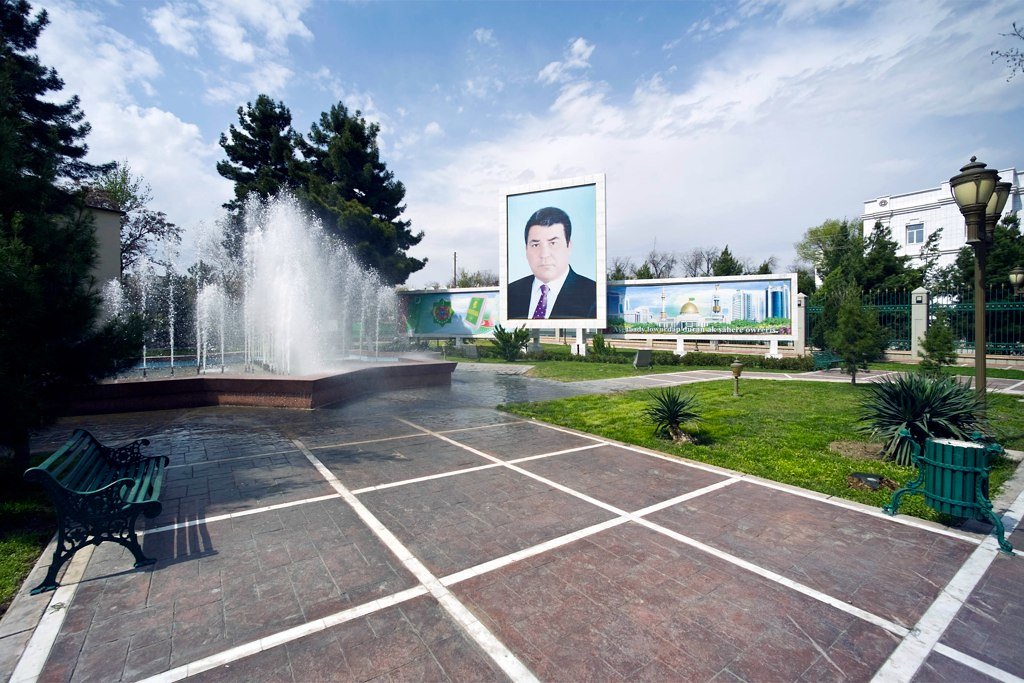 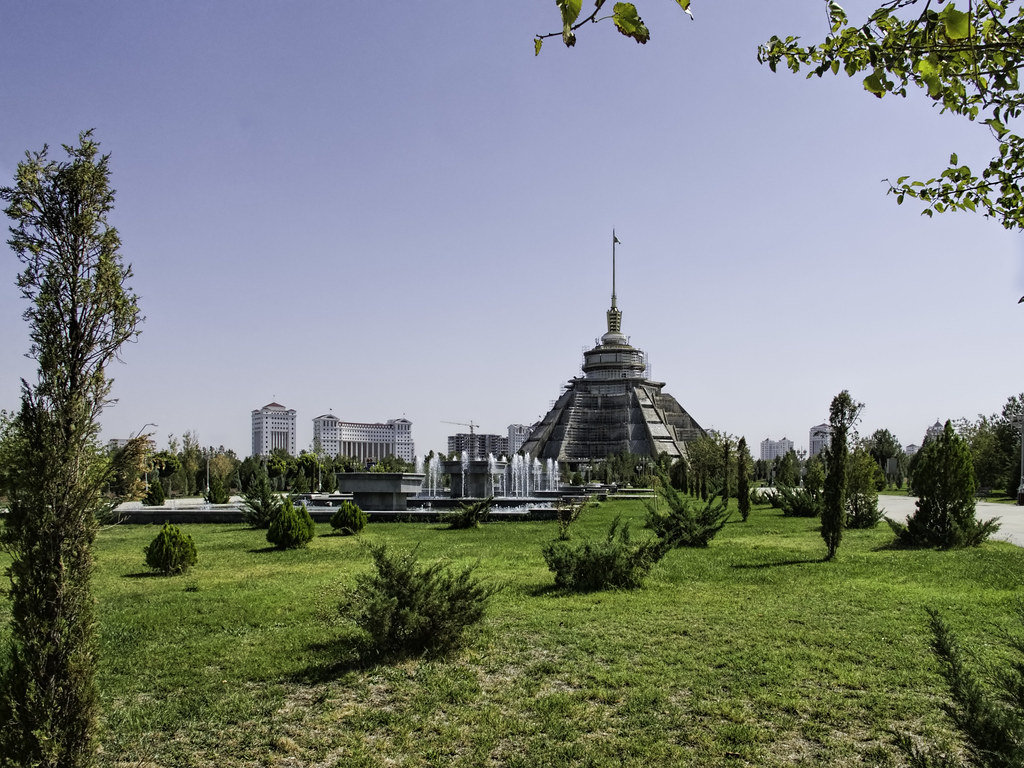 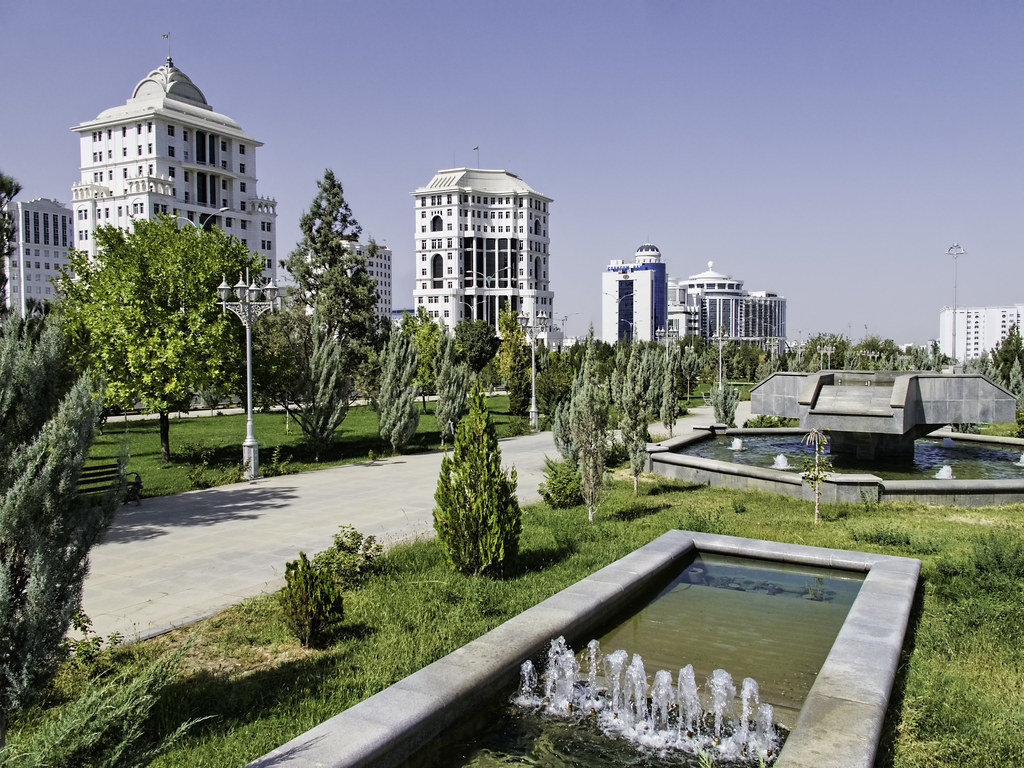 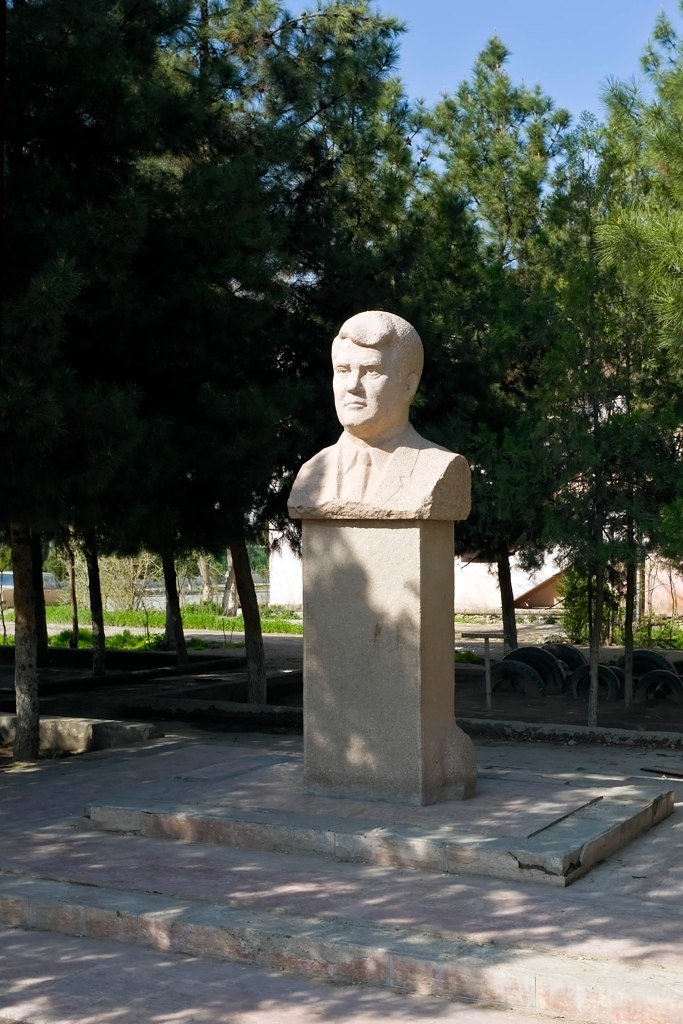 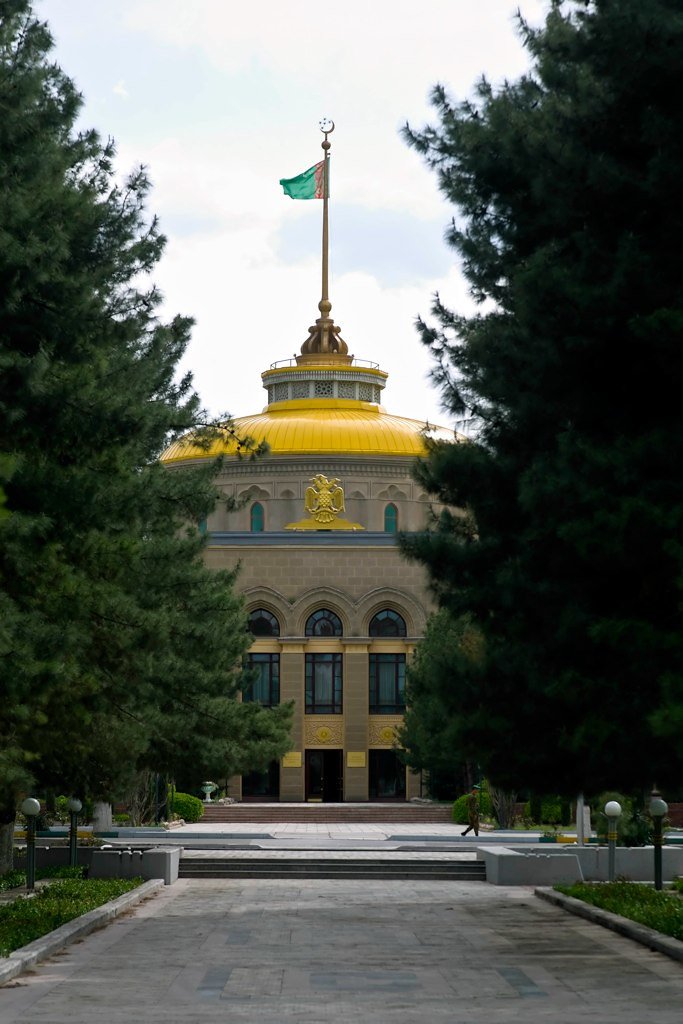 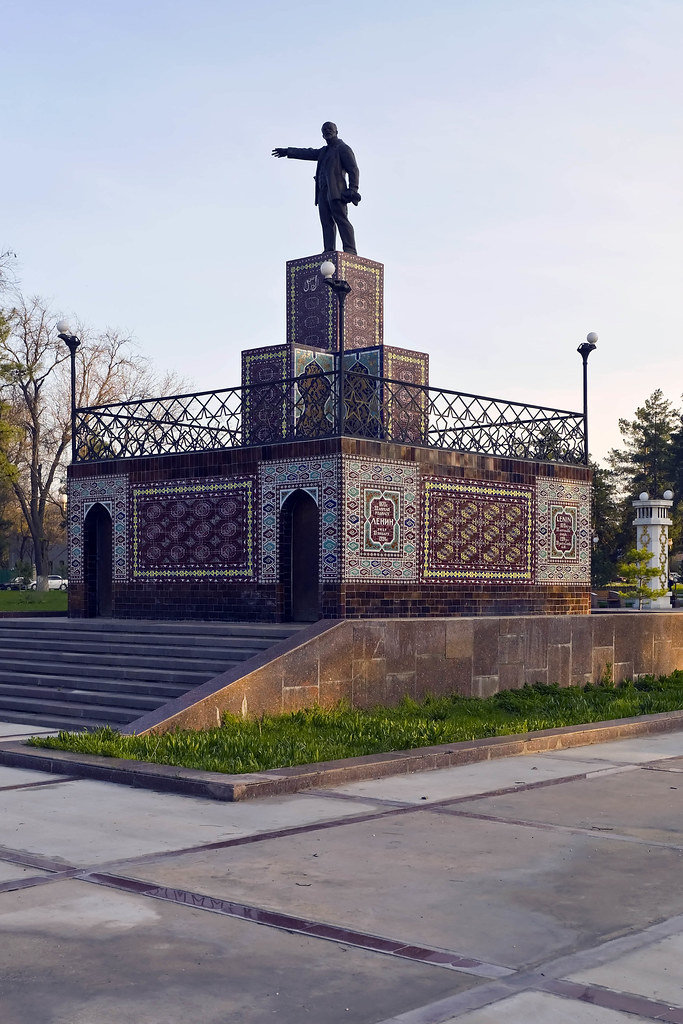