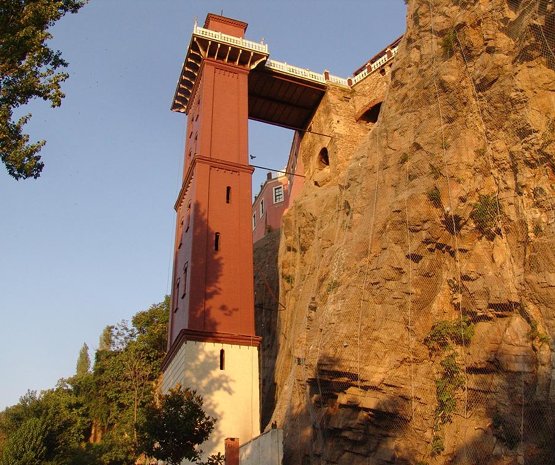 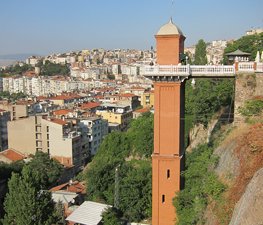 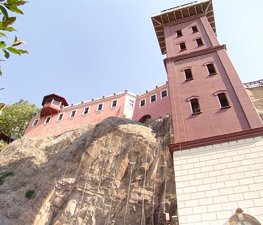 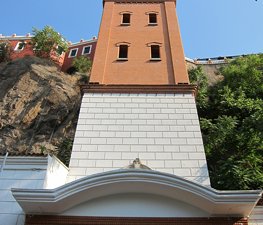 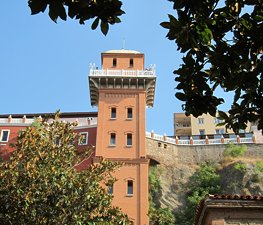 Asansör (Turkish for "elevator", derived from the French word ascenseur) is a historical building in İzmir's Karataş quarter, within the boundaries of the metropolitan district of Konak. It was built in 1907 as a work of public service by a wealthy Jewish banker and trader of that period, Nesim Levi Bayraklıoğlu, in order to ease passage from the narrow coastline of Karataş to the hillside, the elevator within the building serving to carry people and goods through the steep cliff between the two parts of the quarter.

In time, the small street that led to the building also came to be known under the same name, Asansör Street (Asansör Sokağı). In the 1940s, one of the residents of the street was the singer Darío Moreno, who was to attain fame later.

It was recently restored and since then, became one of the landmarks of İzmir. The street was renamed Darío Moreno Street in memory of the singer.

Currently, top of Asansör is one of the most famous restaurants in Izmir.[]

Umit Aktas
Nice view of İzmir and you can listen Dario Moreno's songs when you get in! Must see, especially in sun-setting!

Niki Gh
It was magnificent. You can see the city from the top.it is a good place for photography

ahmet içöz
View is fascinating from the balcony and from the cafe on top. You can grab a cup of coffee and enjoy soothing aura of Izmir!

Bergen Torstein
Perfect still image of Izmir. Go see it before it becomes all touristy and trendy.

Rafig Shah
Elevator is a historical building in İzmir's Karataş quarter. It was built in 1907 by a wealthy Jewish banker in order to ease passage from the narrow coastline of Karataş to the hillside.

The town of Limantepe, sometimes spelled Liman Tepe, located on

Teos (Ancient Greek: Τέως) or Teo was an ancient Greek city on the coa

The Manisa relief, also known as the Akpınar relief and the Cybele

The Gliwice Radio Tower is a transmission tower in the Szobiszowice

Gǔlóu (鼓楼), the drum tower of Beijing, is situated at the north 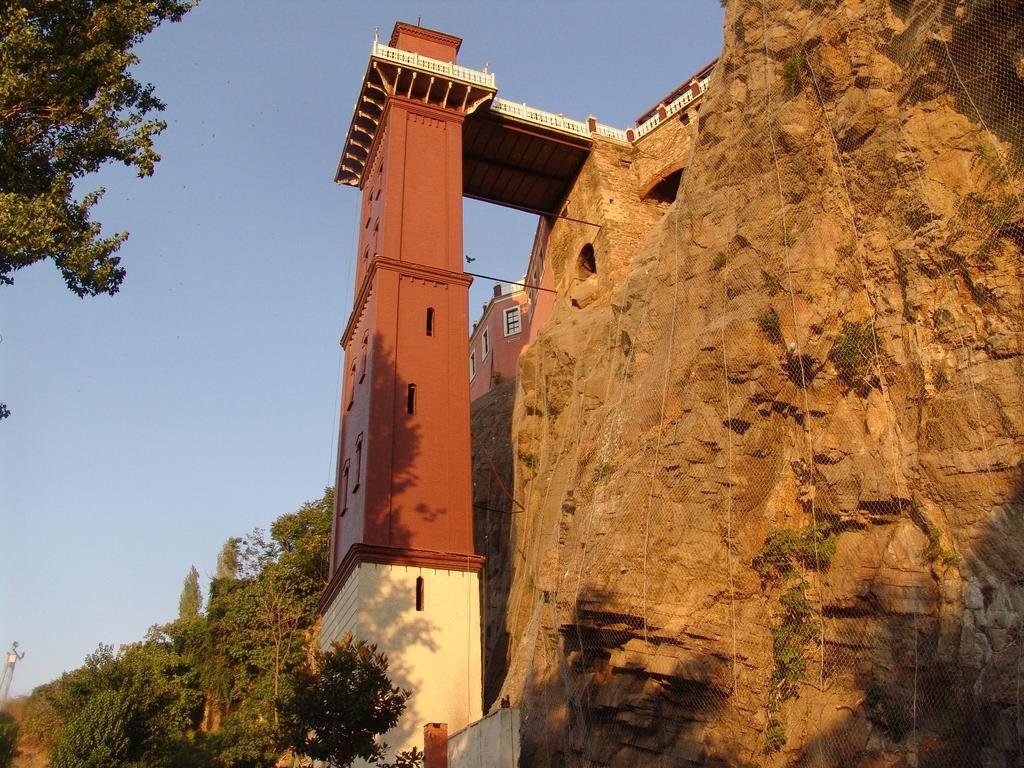 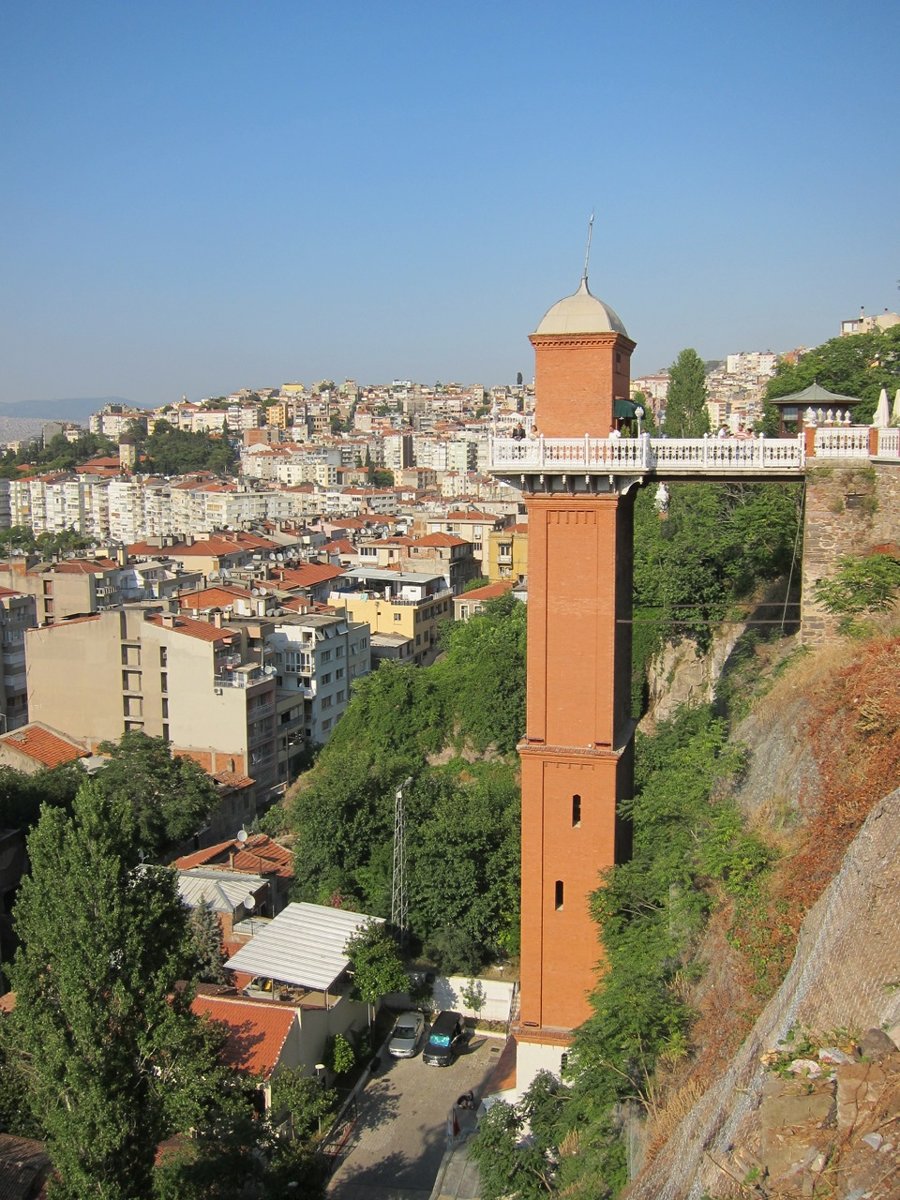 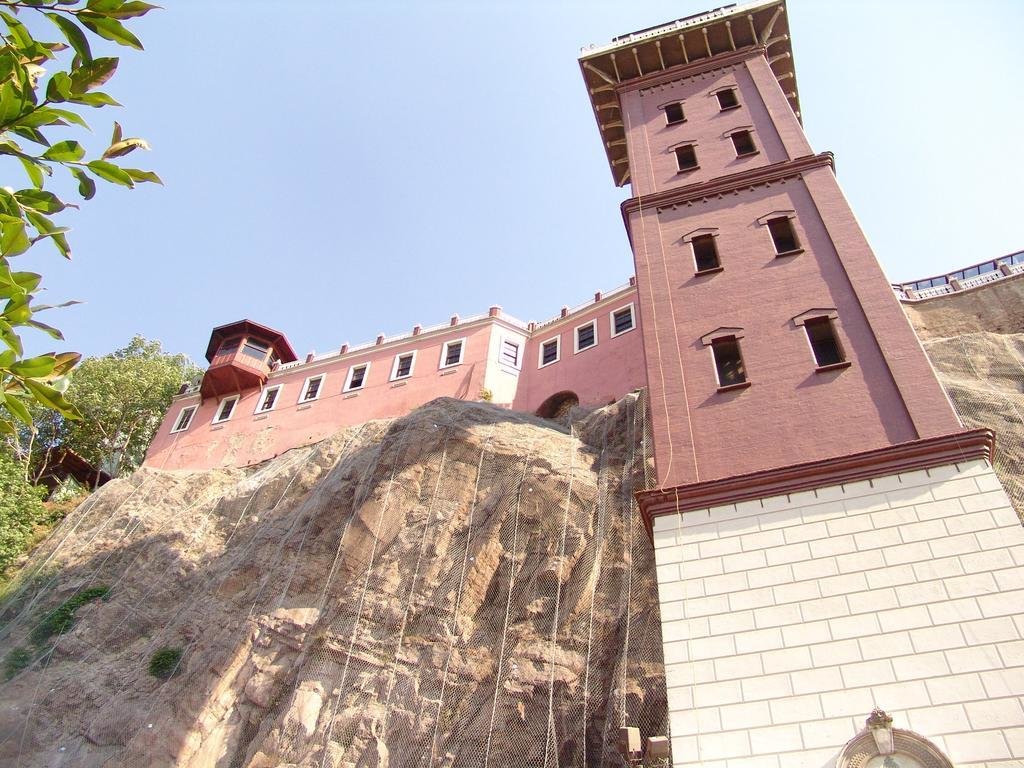 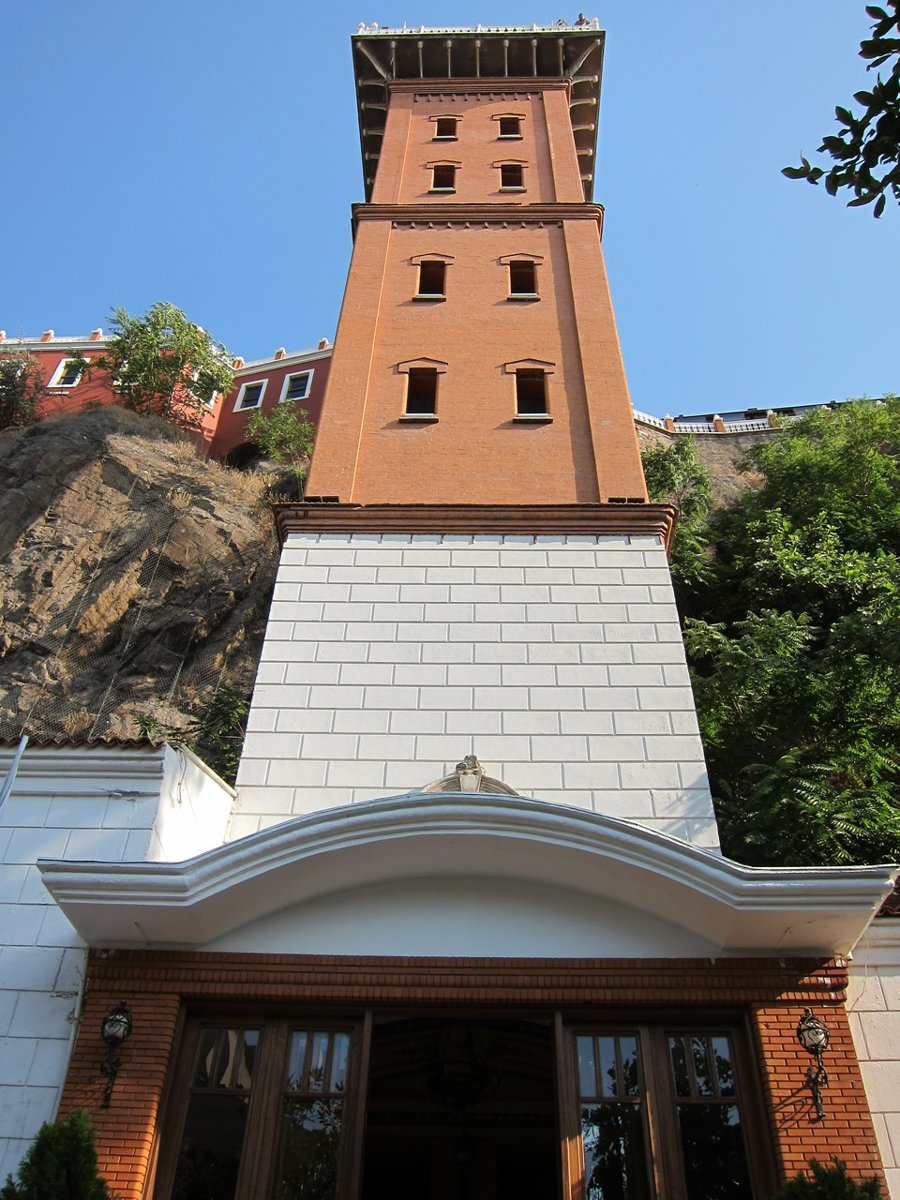 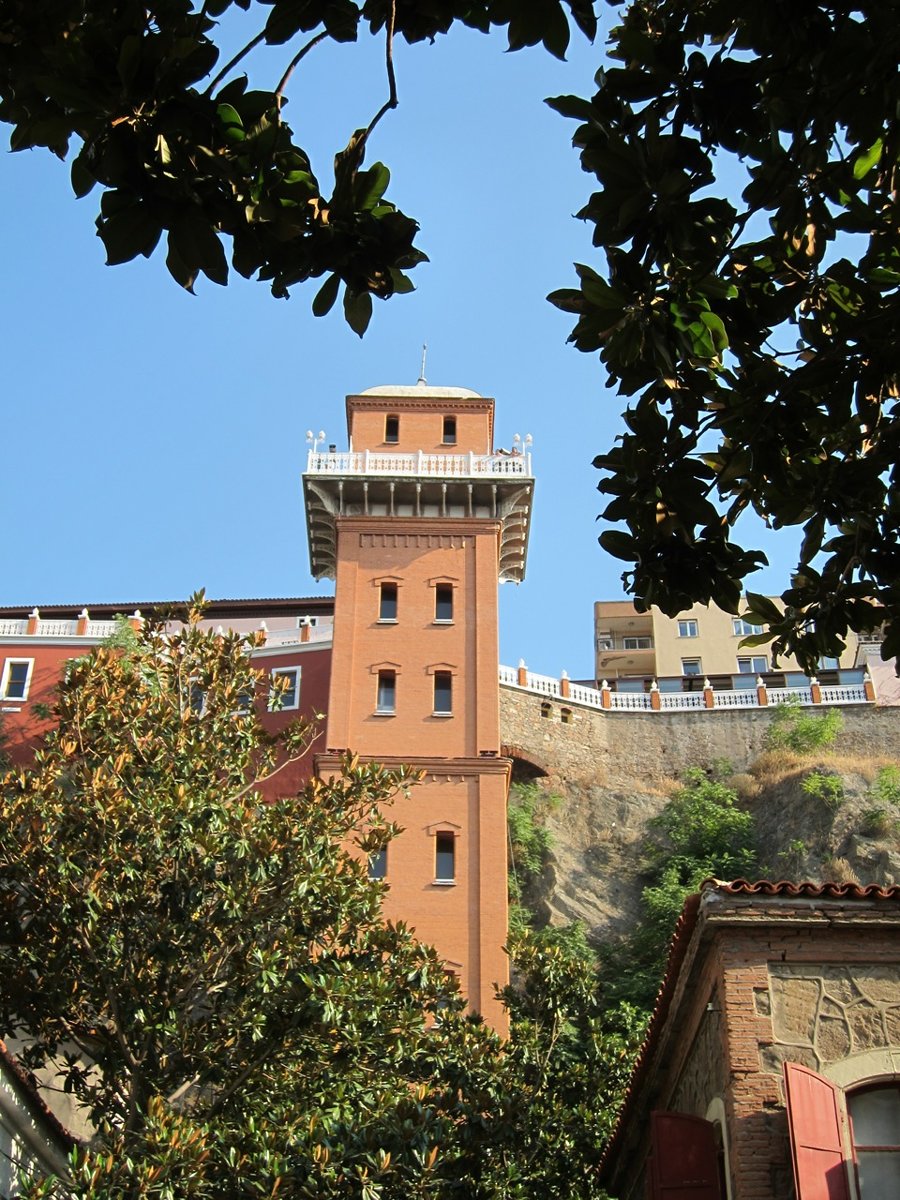 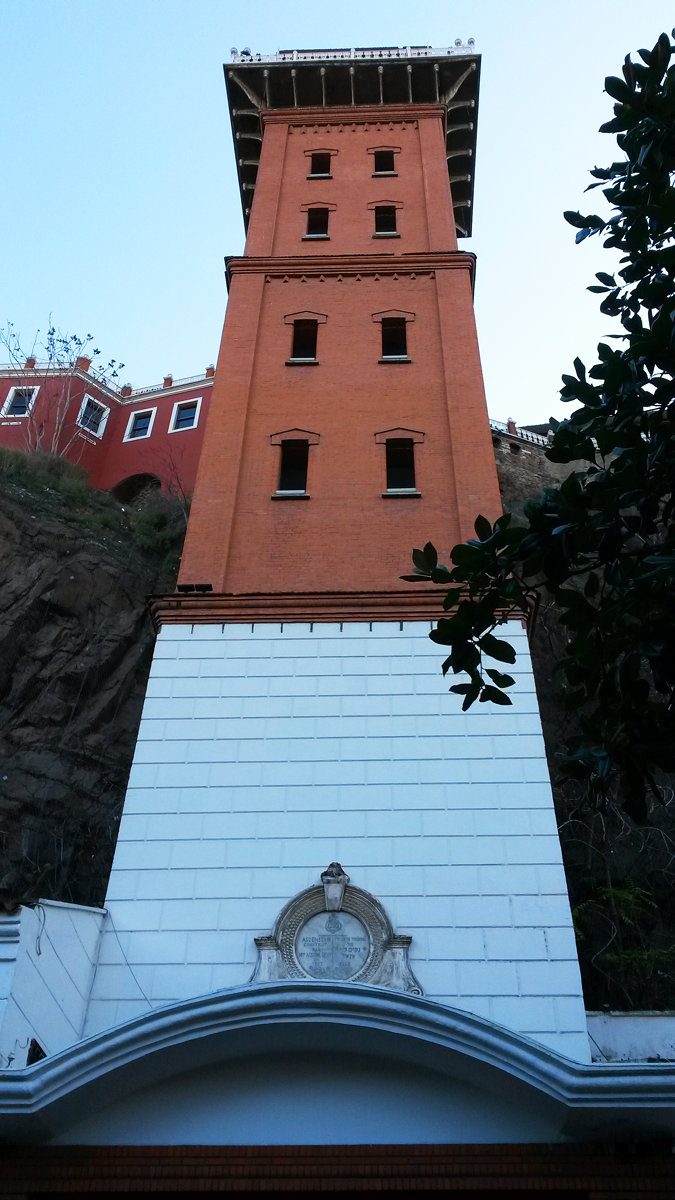 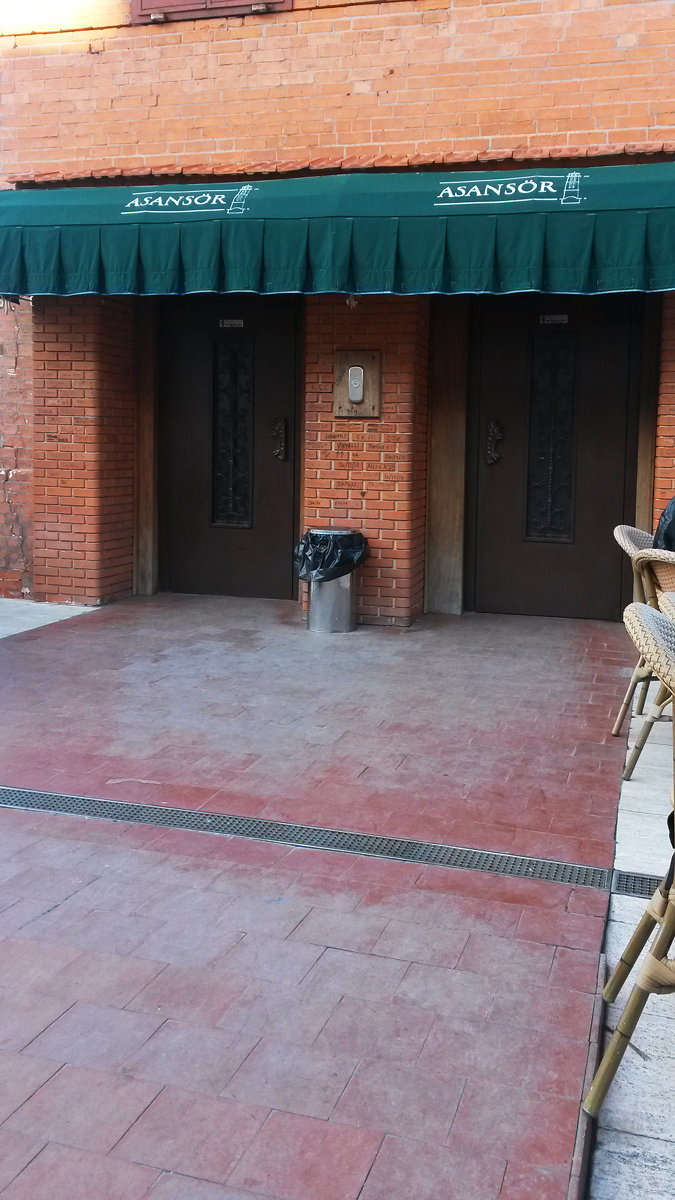 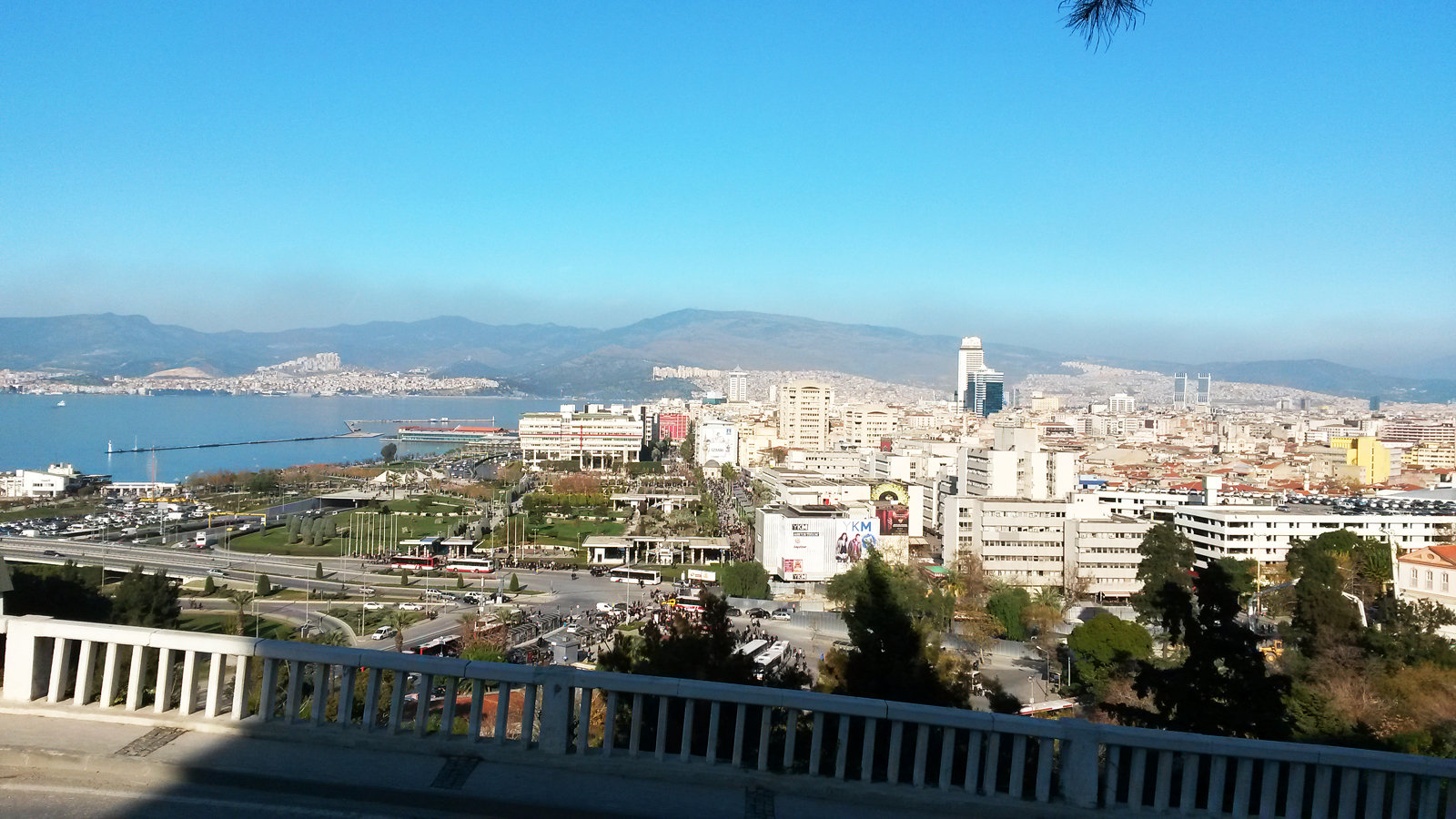 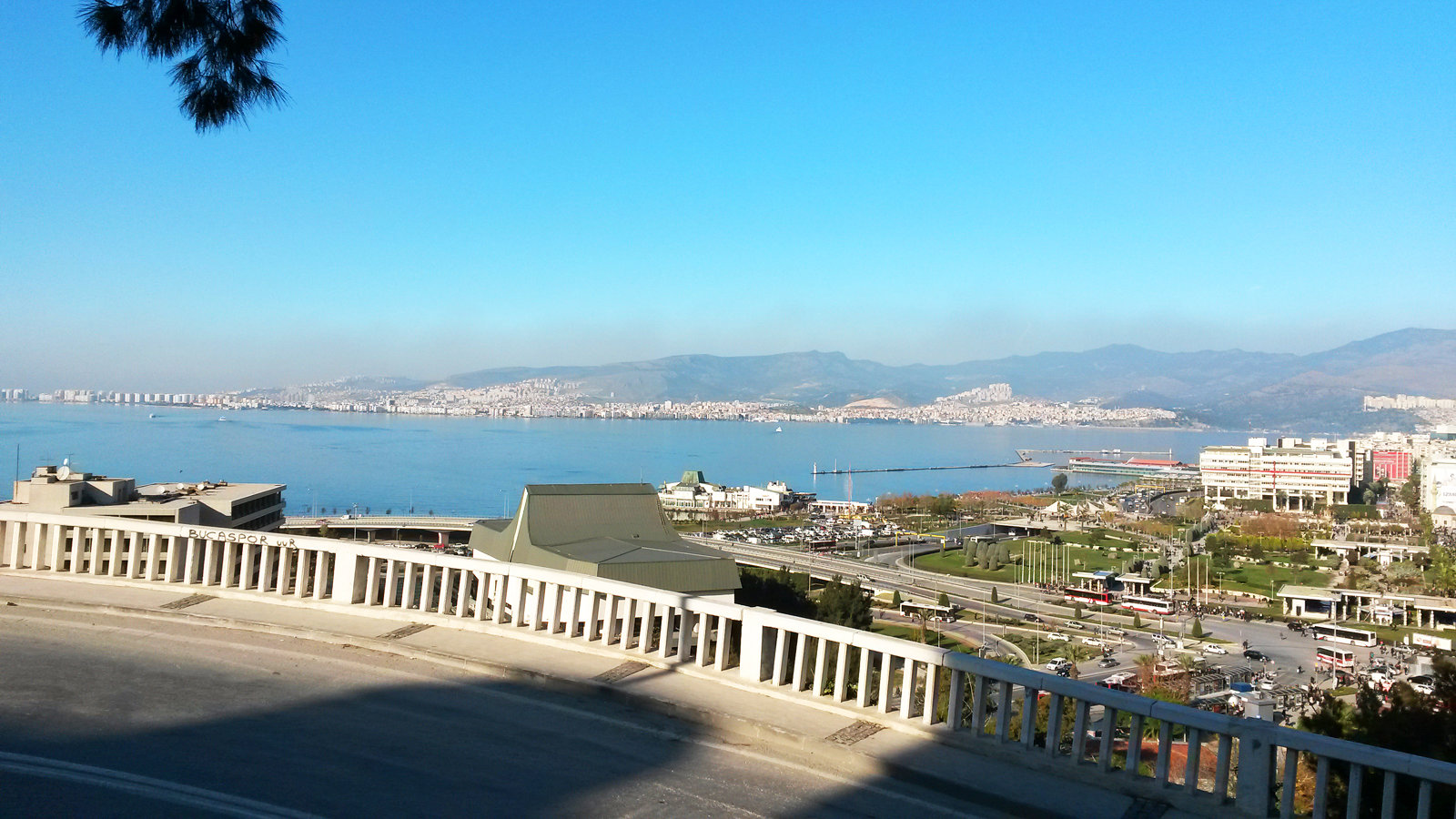 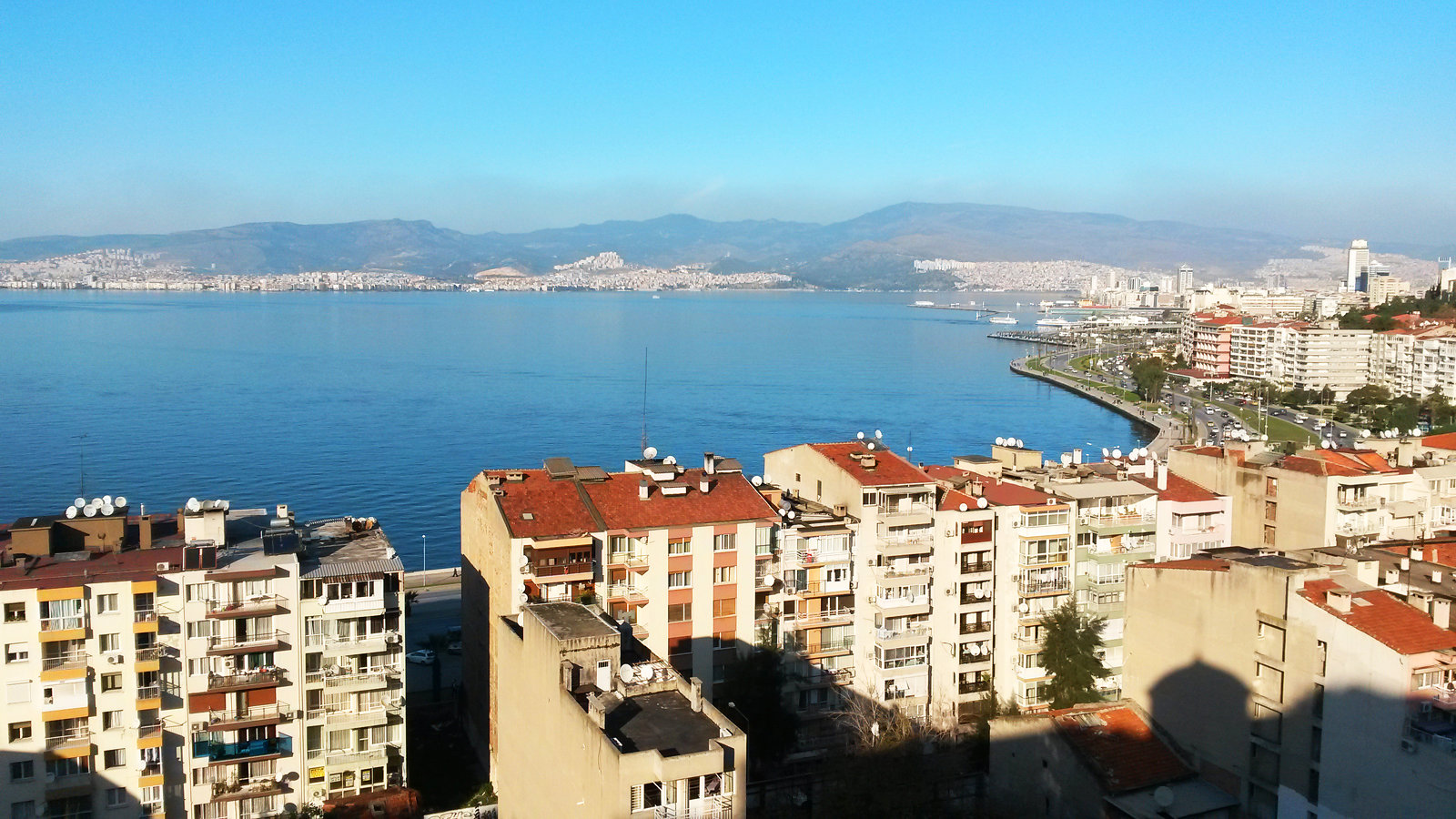 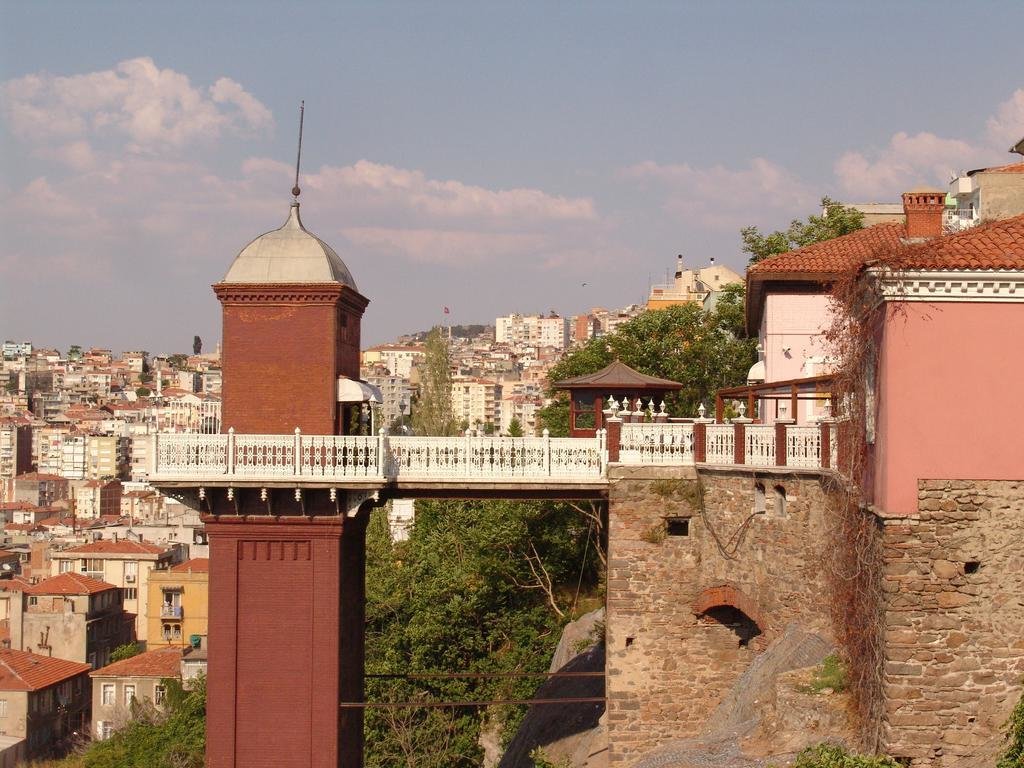 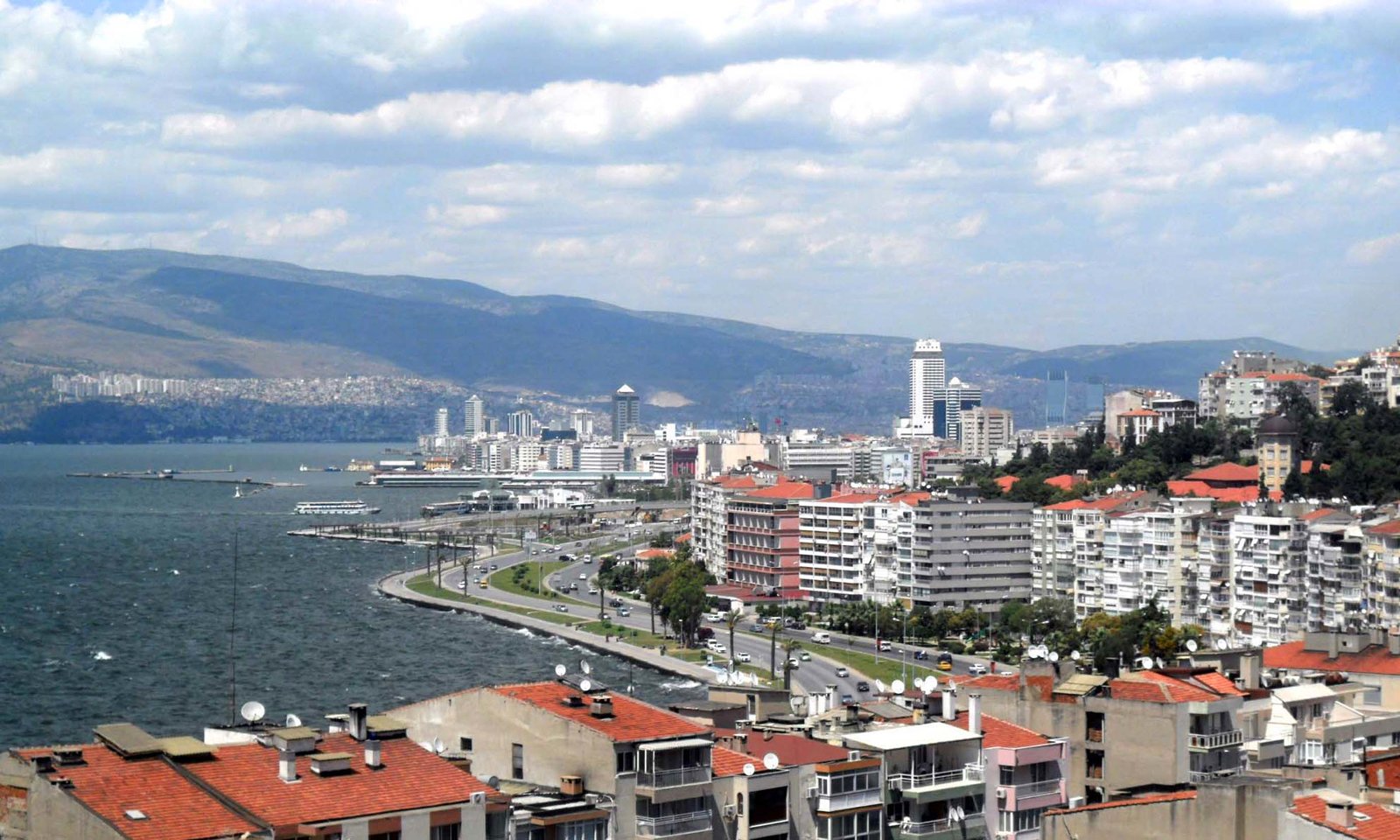 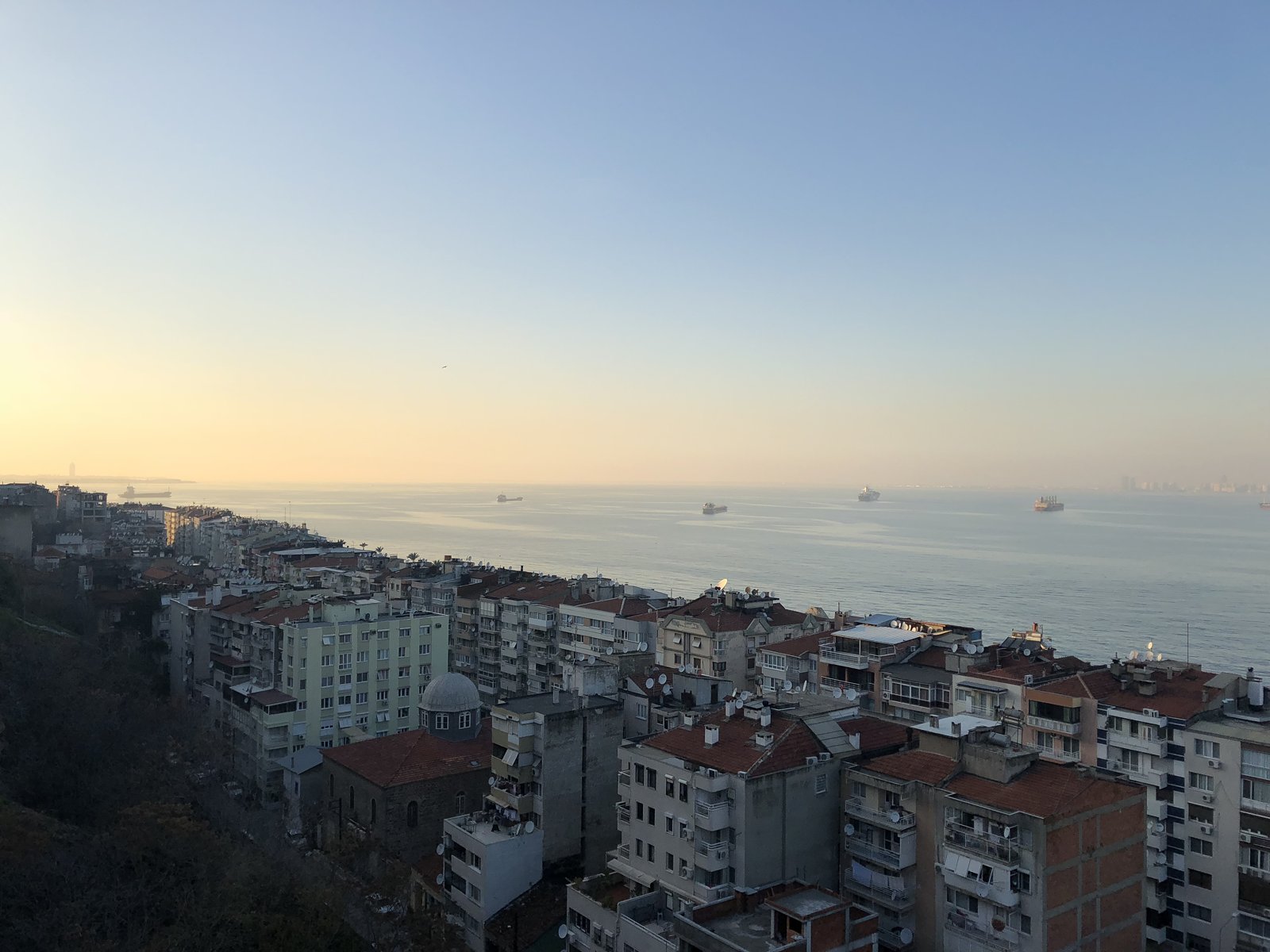