×
What are you looking for?
See all results
Castles in Stadsberga 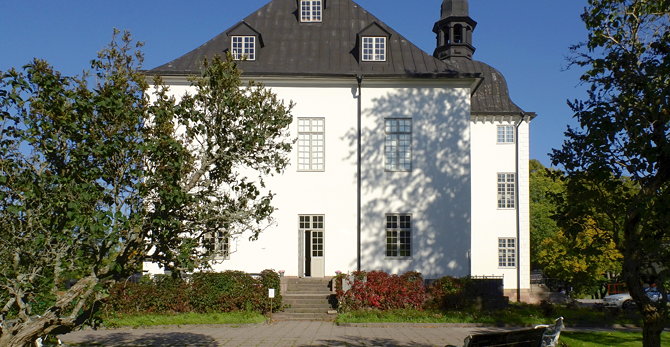 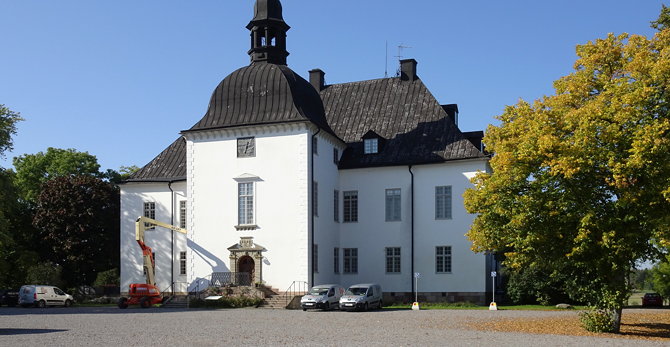 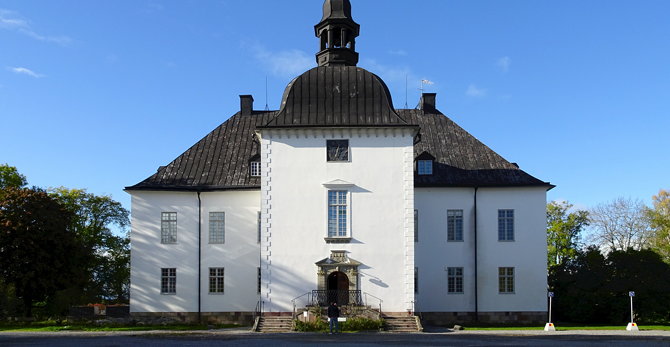 The Årsta estate is mentioned in 1308, when it was the base for the Swedish property of the Teutonic Order. It was sold to the nobleman Erik Axelsson Tott in 1467. There are still remains of the medieval ruins at the land close to Årsta Castle. The present Årsta Castle was constructed between 1660 and 1667 by Claes Hansson Bielkenstierna and his spouse Barbro Åkesdotter Natt och Dag. It was inherited through marriage by the noble families Kurck, Soop and Fleming until it was bought in 1805 by Carl Fredrik Bremer, the father of Fredrika Bremer. She died on the estate in 1865.

Tips & Hints
Arrange By:
Popular first New first
There are no tips nor hints for Årsta Castle yet. Maybe be you will be the first one to post useful information for fellow travellers? :)

Dalarö fortress is a fortification located just south of Dalarö. The c

Karlberg Estate is a castle in Sweden. It lies within the 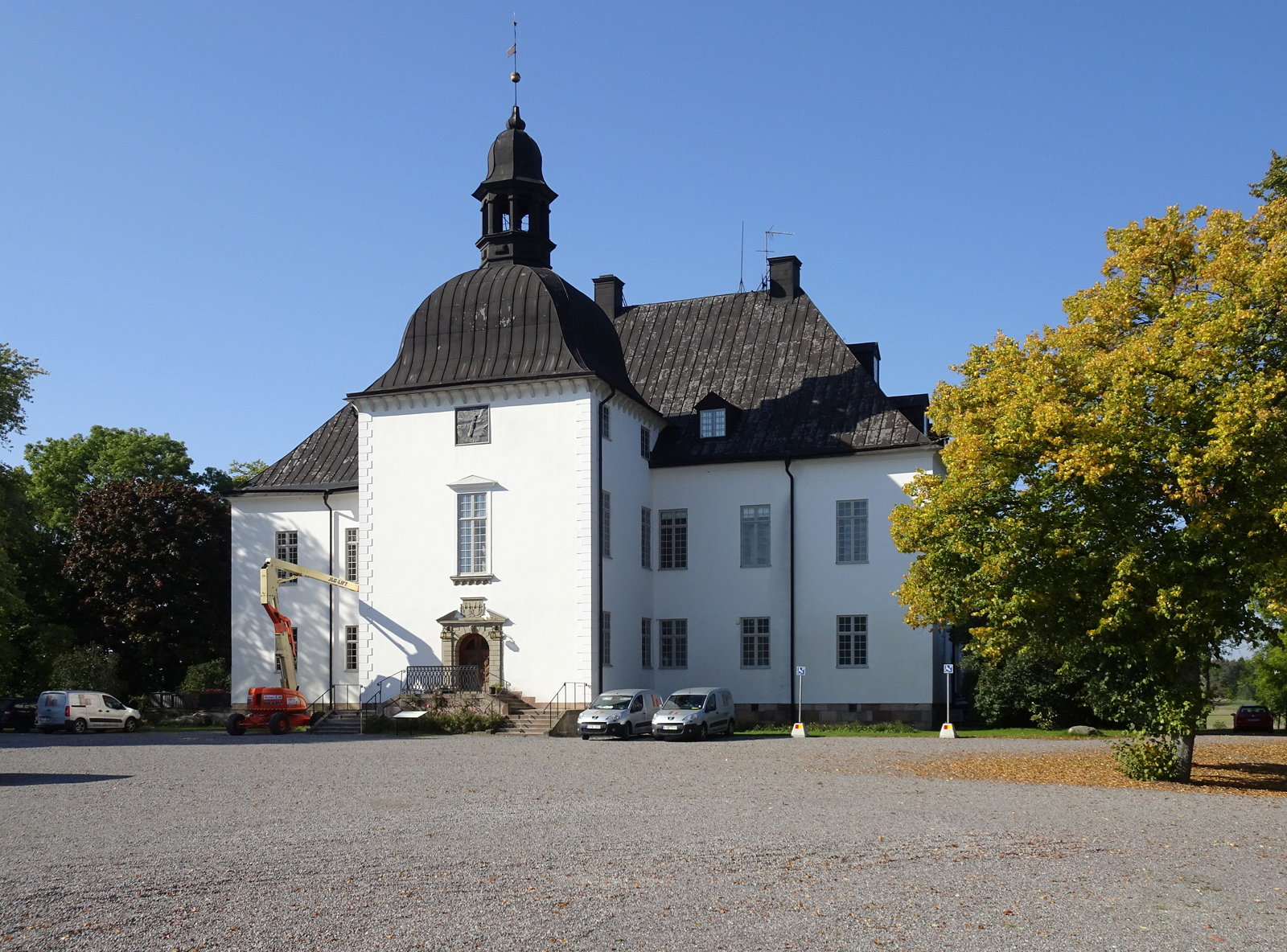 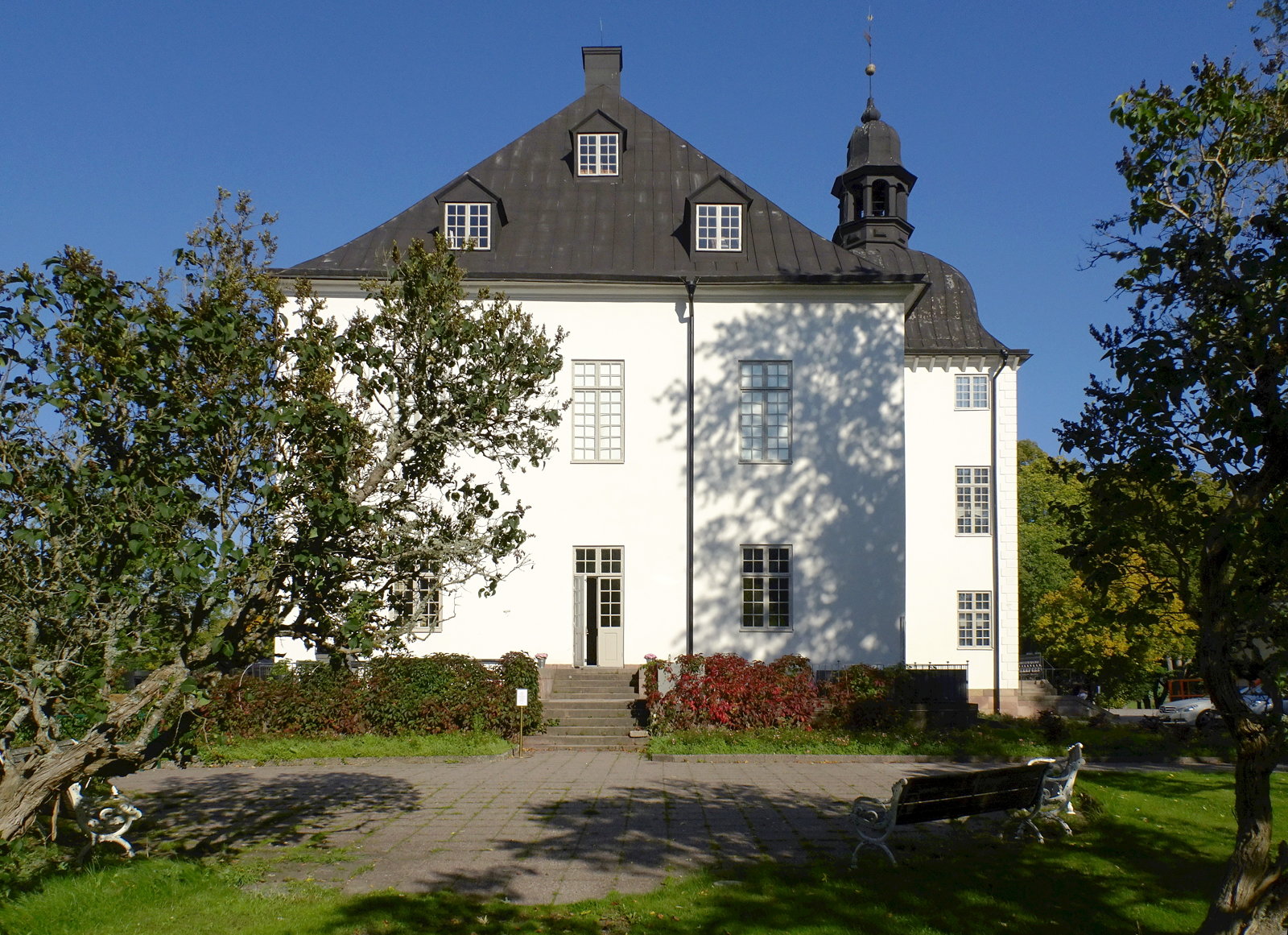 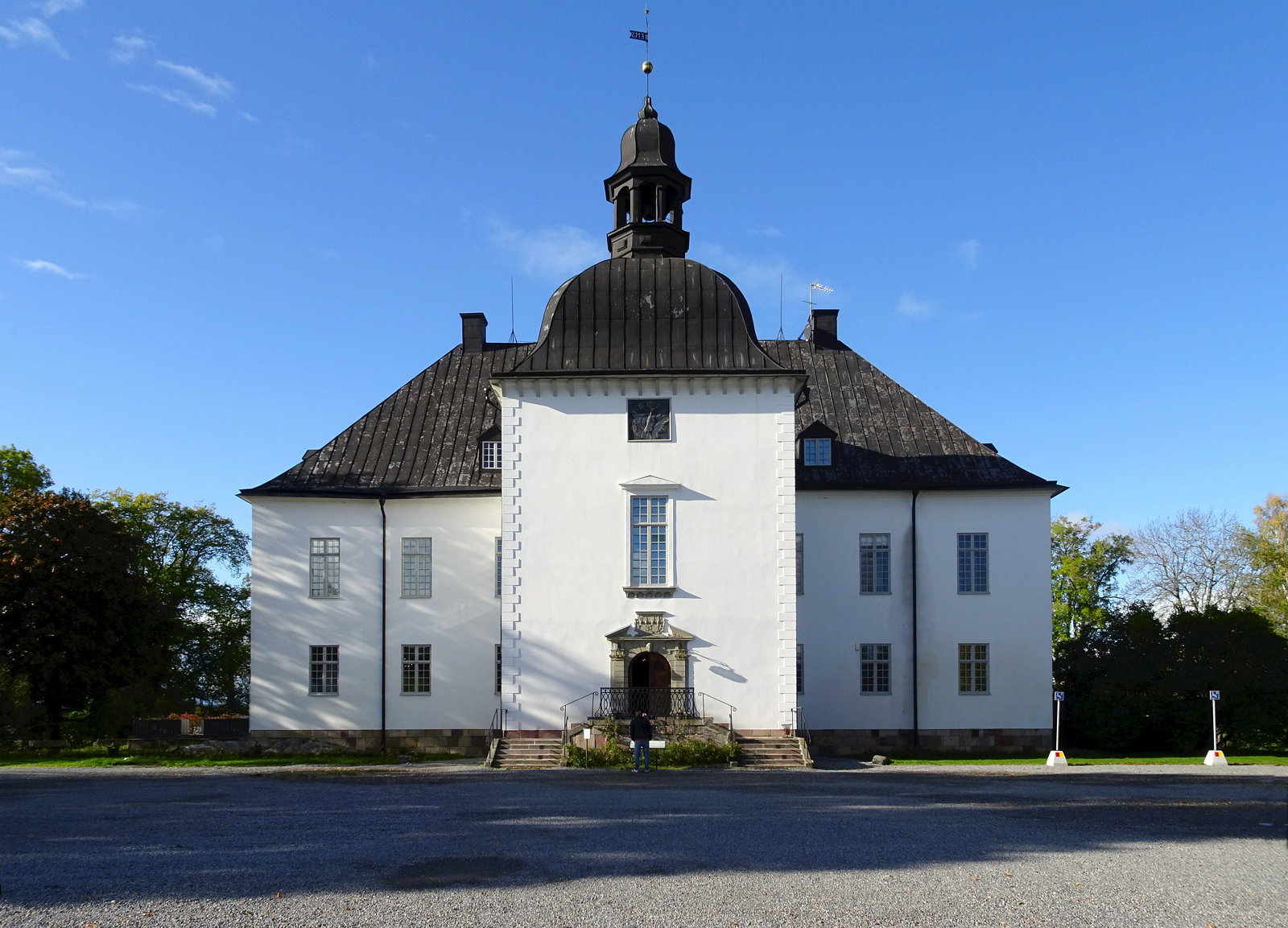 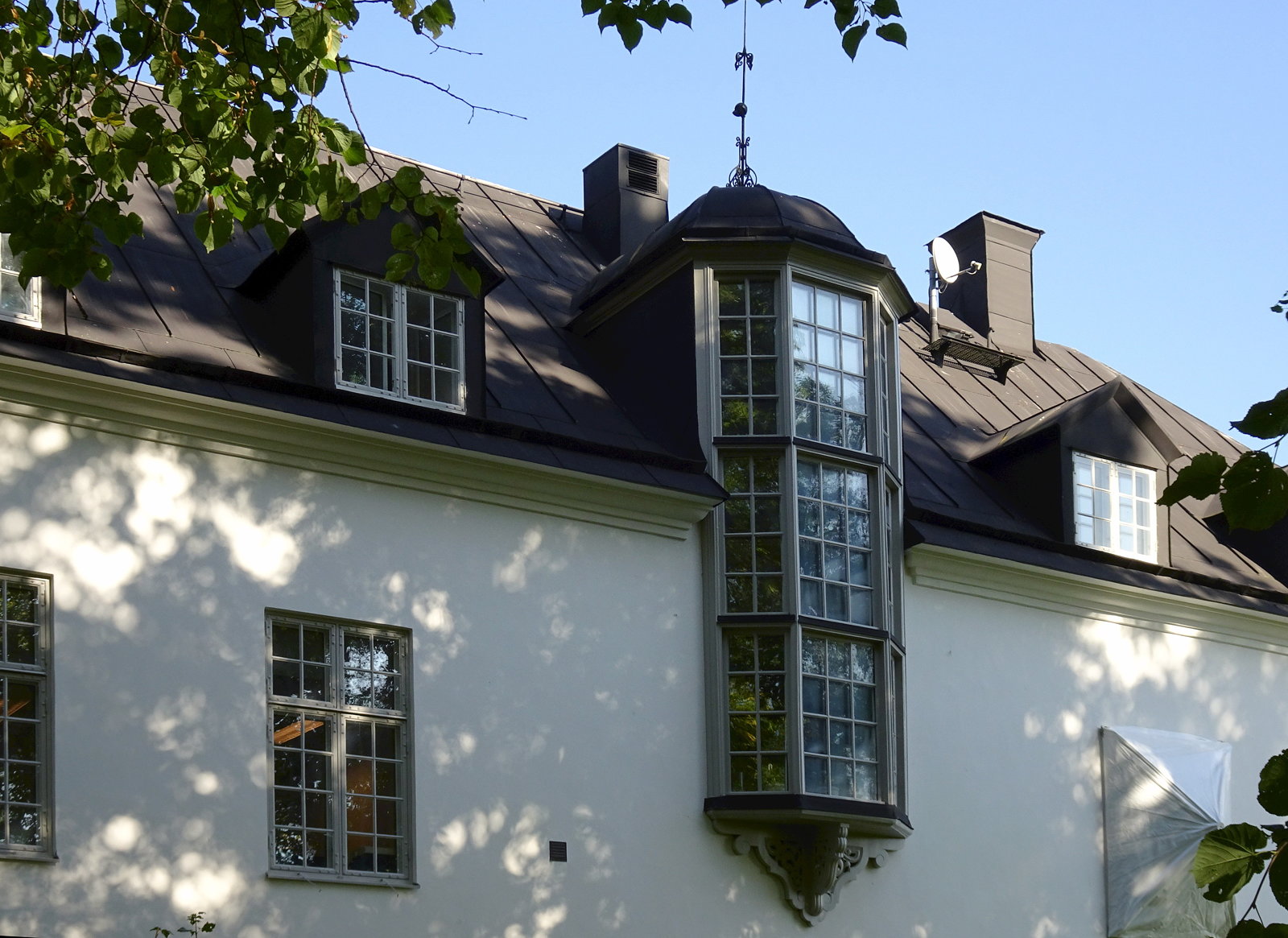 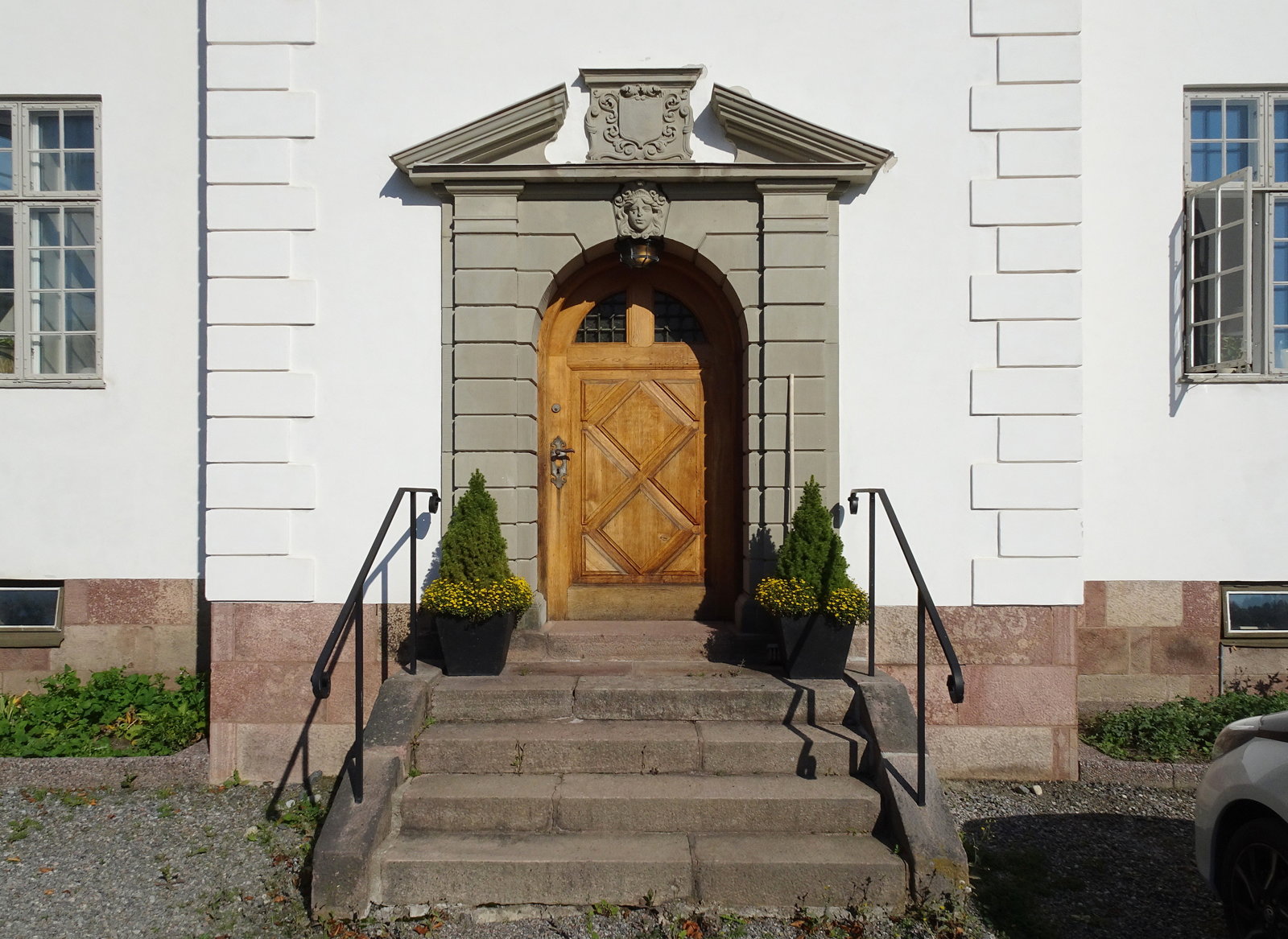 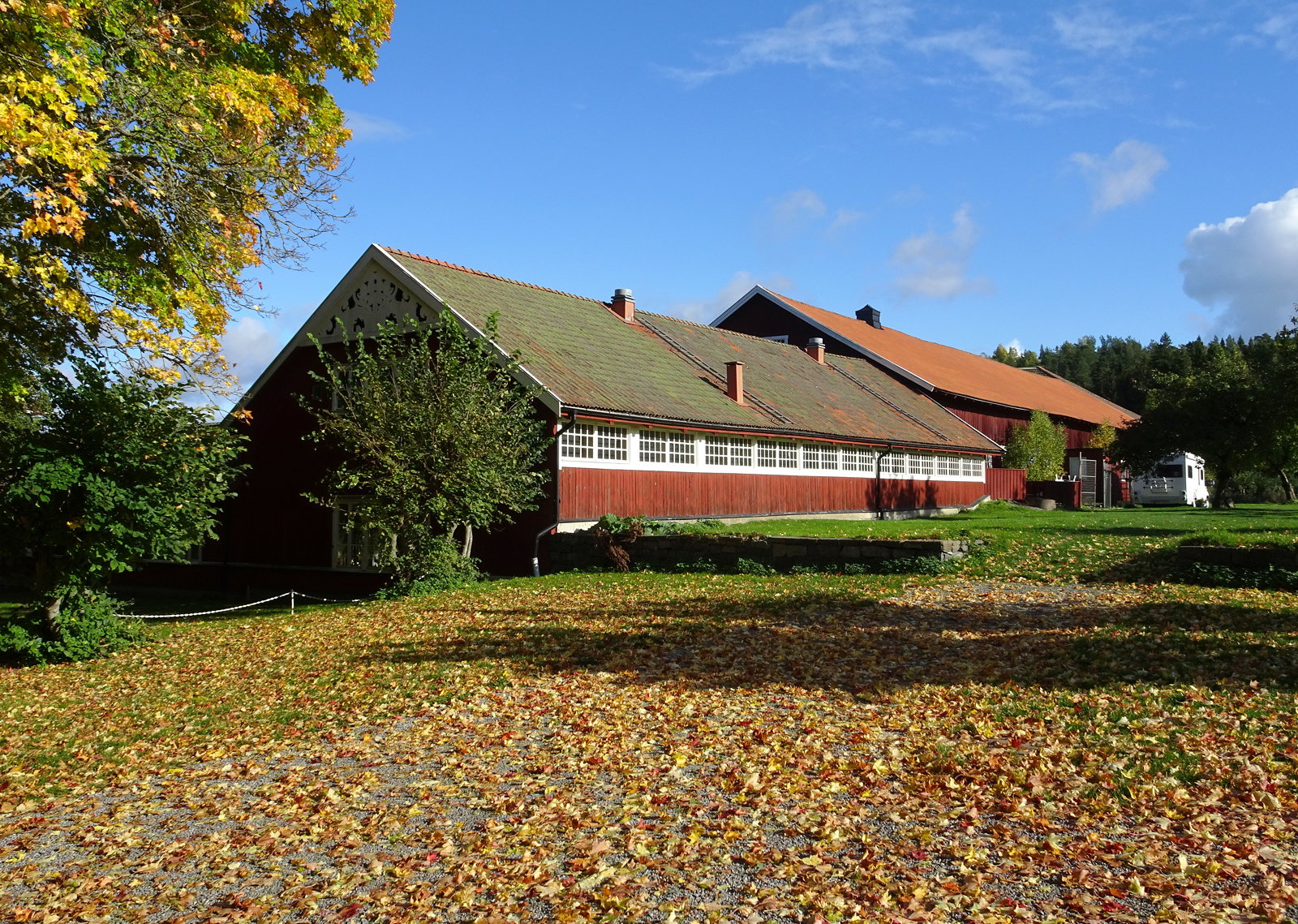 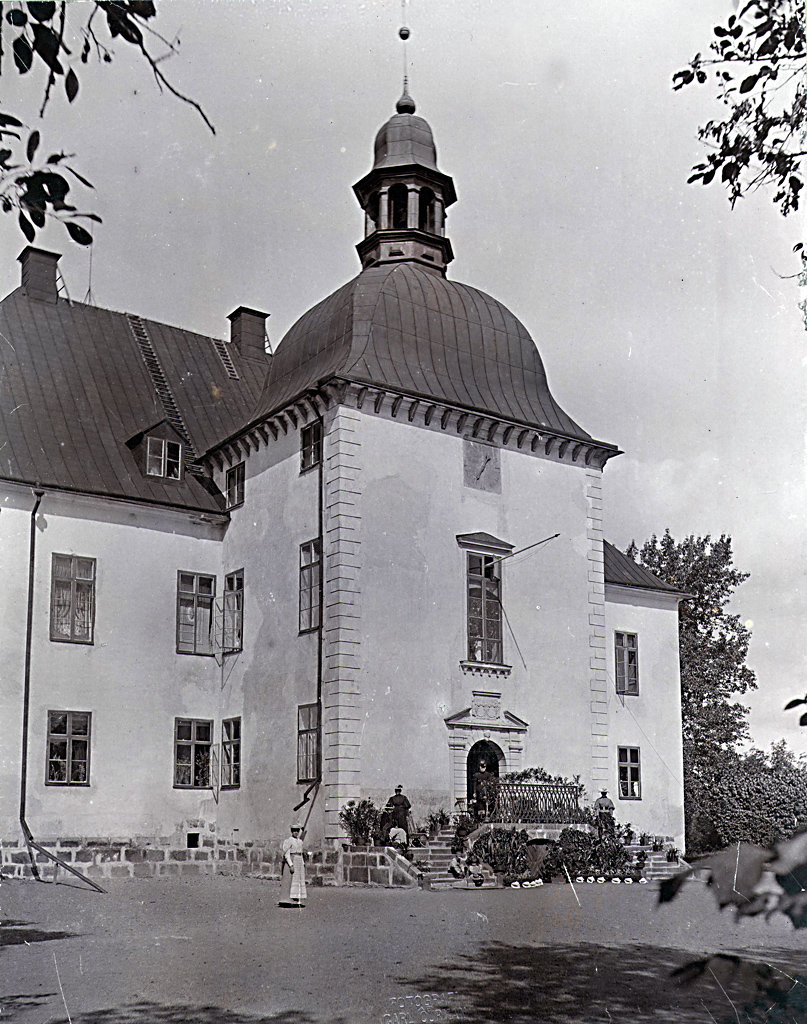 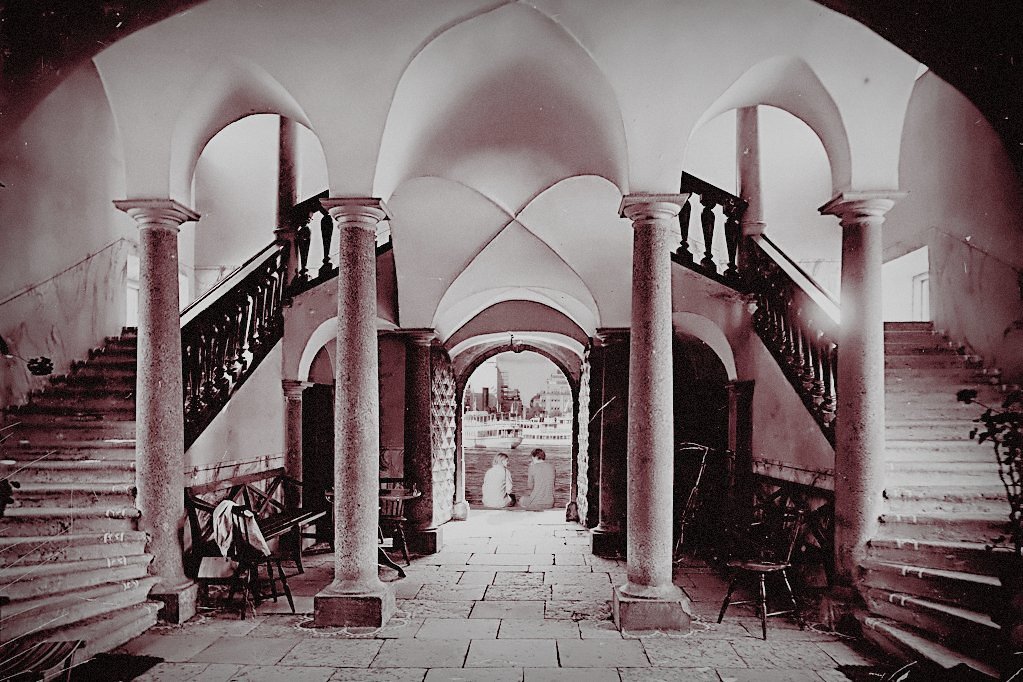 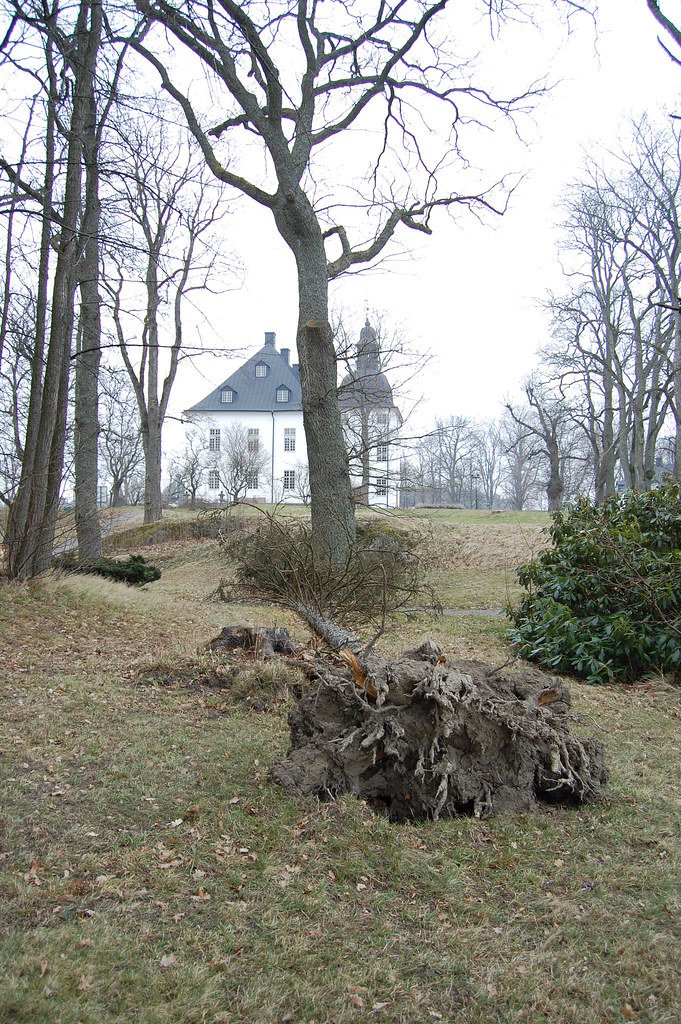 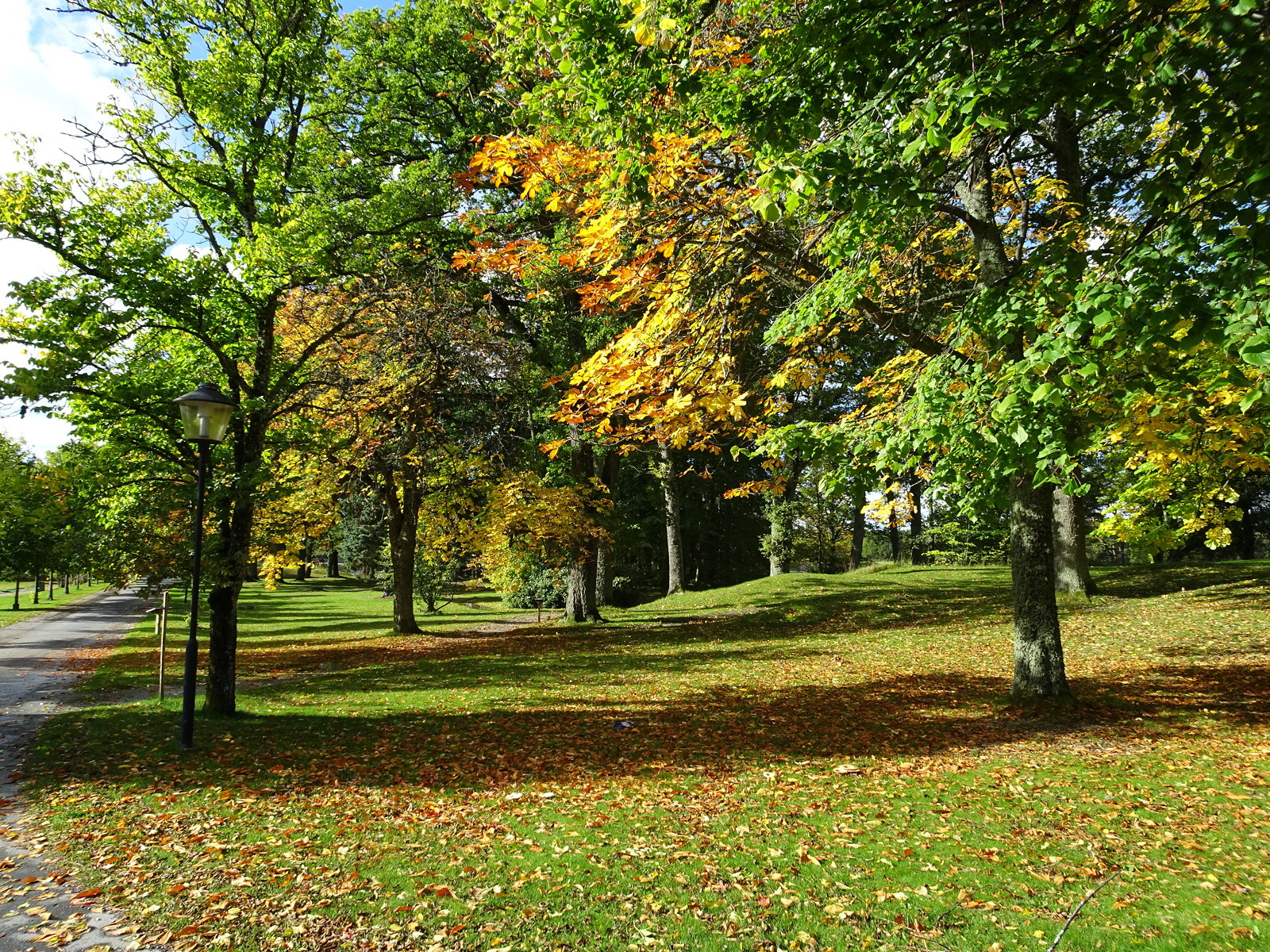 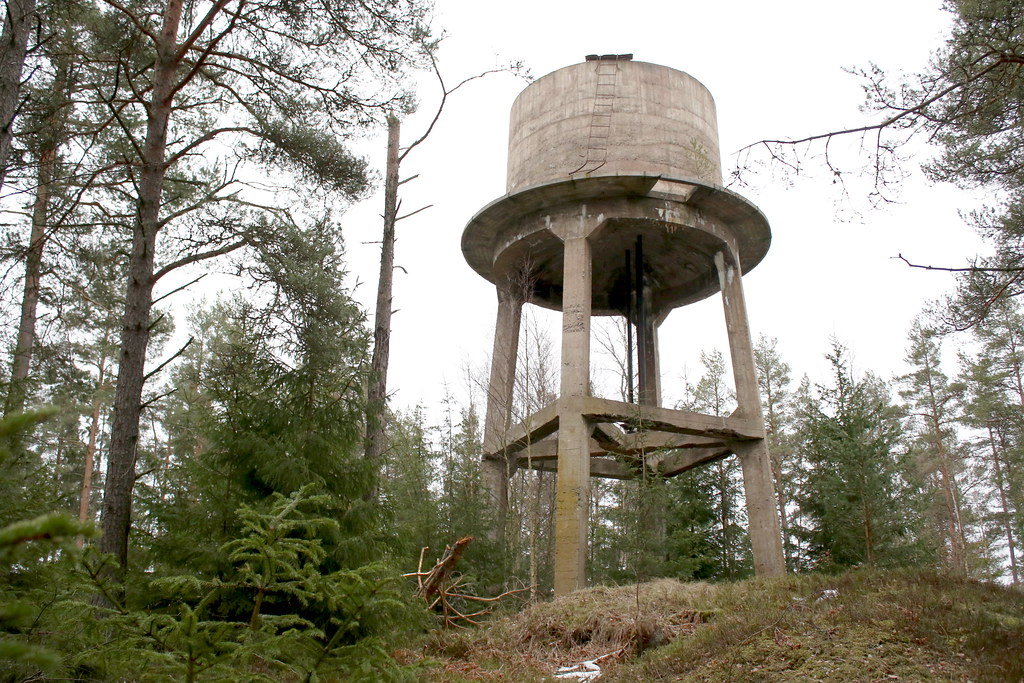 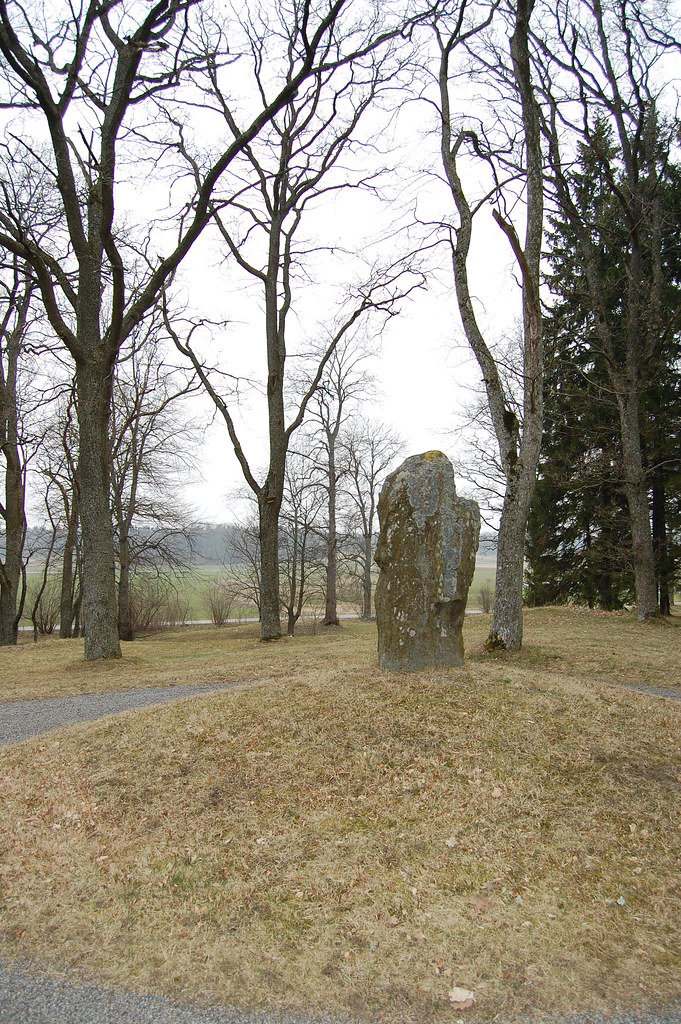