×
What are you looking for?
See all results
Armenian Churches in Lviv 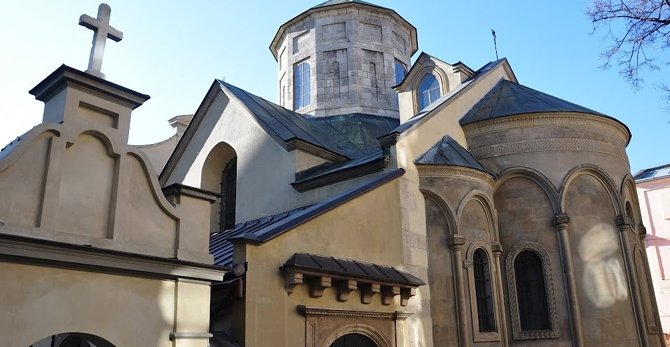 The Armenian Cathedral of the Assumption of the Blessed Virgin Mary (Հայերեն. Հայկական տաճար, українська. Вірменський собор, polski. Katedra ormiańska) in Lviv, Ukraine is located in the city's Old Town, north of the market square.

A small Armenian church was built in the years 1363–1370, founded by an Armenian merchant from Caffa and established as the mother church of an eparchy. It is said to have been modeled after the Cathedral of Ani in the ancient Armenian capital of Ani. In 1437 the cathedral was surrounded with an arcade gallery, today only the southern one is preserved and the northern has been rebuilt into a sacristy. After the church was damaged in a city fire in 1527 a new stone belfry was erected in 1571. In 1630 the main nave was extended, further rebuilt in 1723. The Cathedral owes most of its present day look to a remodeling carried out in the years 1908-1927.

Just north of the Cathedral lays a small convent of Armenian Benedictines and to the south, adjoining the bell tower, the palace of the Armenian Archbishops, both built in the late 17th century.

The present day interior is largely the work of Jan Henryk Rosen and Józef Mehoffer. The cathedral hold two wonder working icons of St. Gregory the Illuminator and the Mother of God, brought in the 17th century from Yazlovets.

During soviet rule the Cathedral was closed and its building was used for storing plundered sacral art. After the collapse of the Soviet Union a handful of Armenian Catholic families attempted to reestablish the parish. As a result of their insufficient numbers this proved impossible. Shortly before the visit of Pope John Paul II, the Catholic Church made the Cathedral available to the Armenian Apostolic Church to celebrate Divine Liturgy in it. The Armenian Eparchy of Lviv presently remains vacant.

The Black House, or Czarna Kamienica, is a remarkable Renaissance 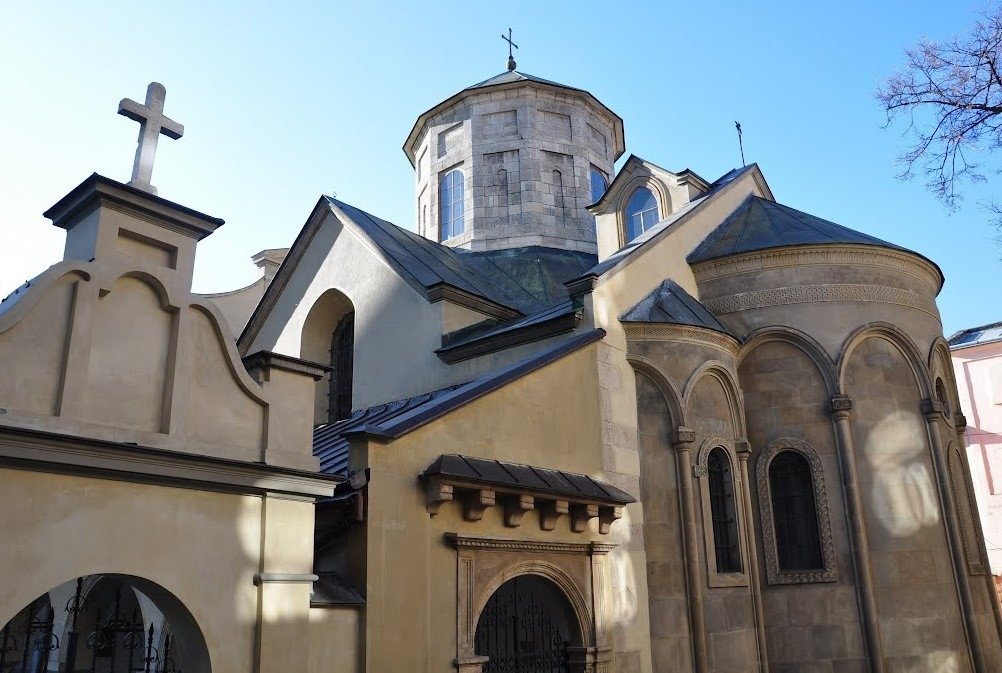 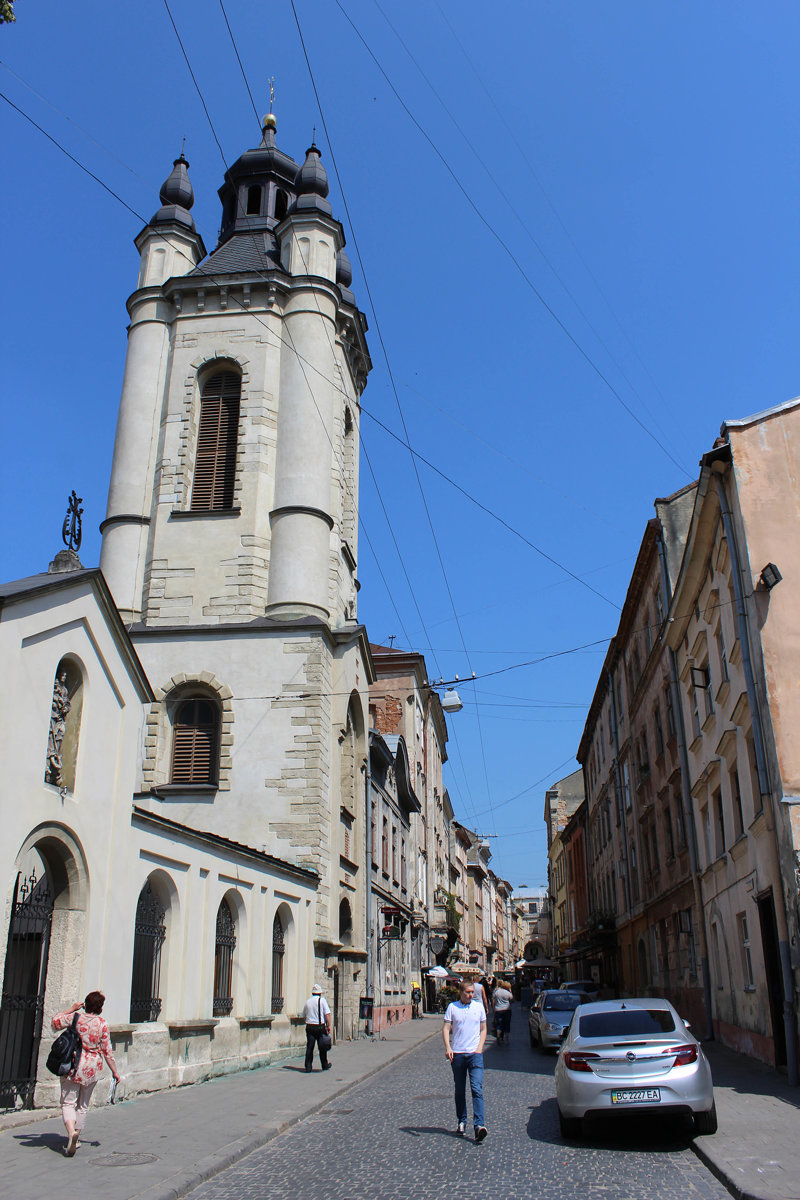 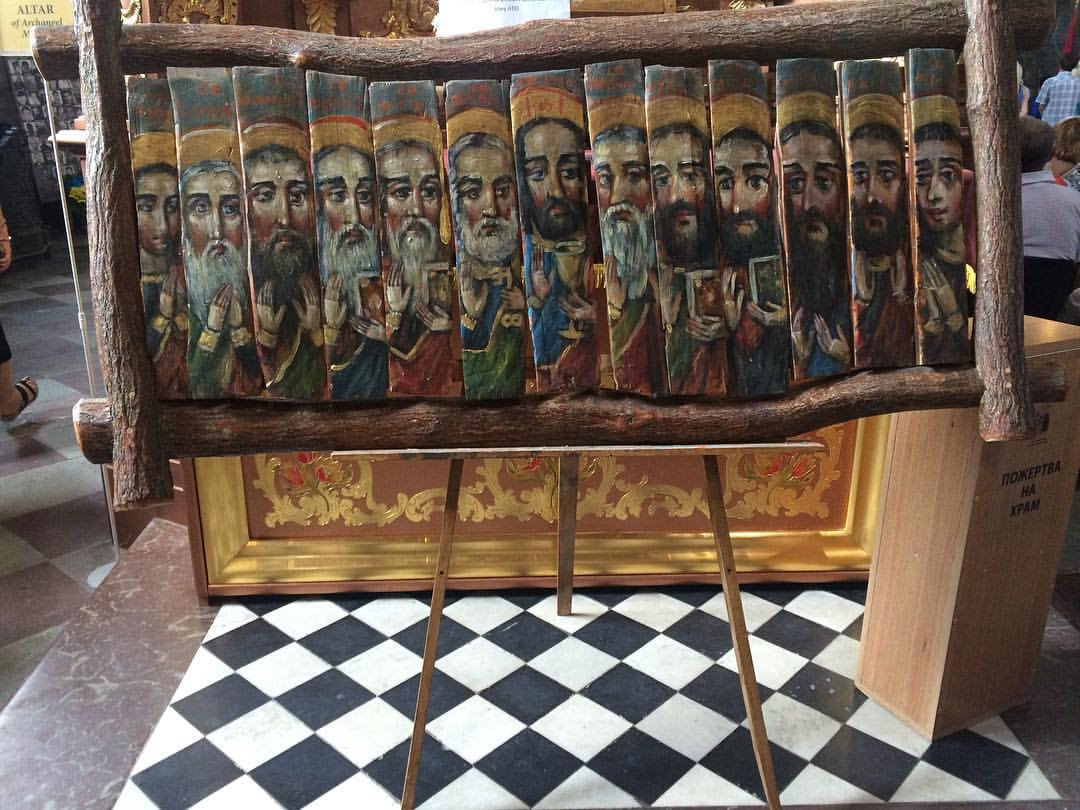 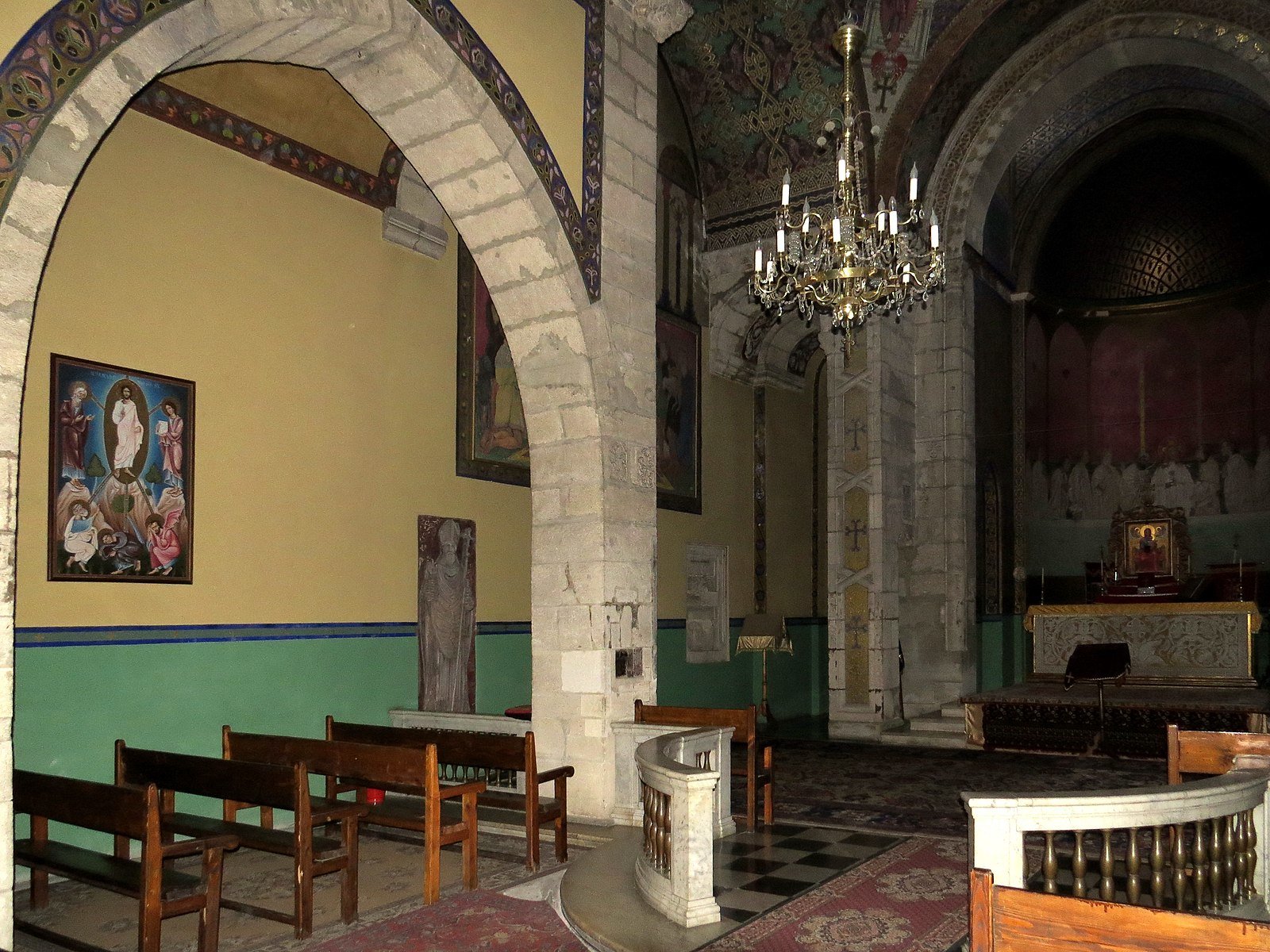