×
What are you looking for?
See all results
Castles in Leuven 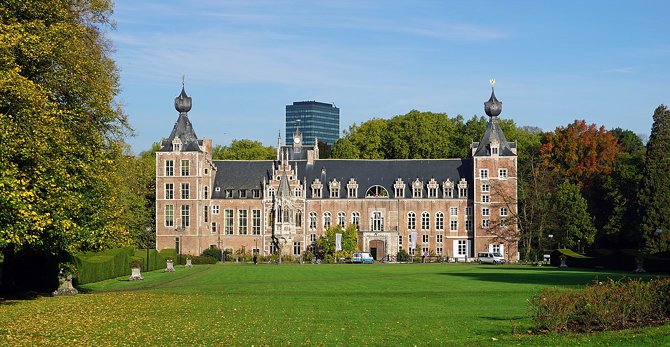 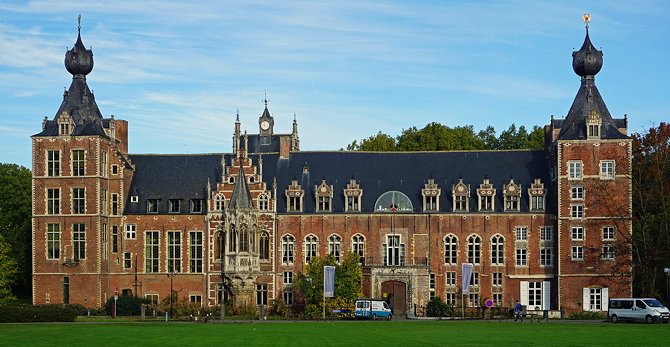 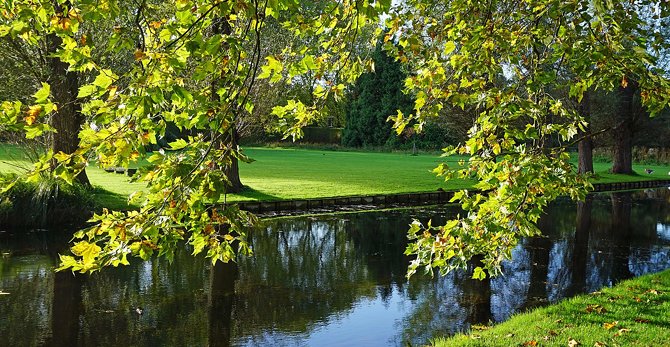 Arenberg Castle is a castle in Heverlee close to Leuven in Belgium. It is surrounded by a park.

The site had been the castle of the lords of Heverlee since the 12th century, but this family became impoverished and had to sell the site in 1445 to the Croÿ family from Picardy. Willem van Croÿ added to the medieval castle, and donated the Celestine monastery in the castle grounds, now the campus library. Antoon van Croy demolished the medieval castle and completed the current castle in 1515 on the site of a medieval castle, of which he destroyed all but one tower. The architectural style is in large part traditionally Flemish, with sandstone window frames and brick walls, though it has been structurally altered since 1515 and has elements of Gothic, Renaissance and Neo Gothic architecture. Its large corner towers are typical, once surmounted by a German eagle.

Charles III of Croy was the last duke, and after his death in 1612 without issue the castle passed to the Arenberg family into which his sister had married, and remained in that family until the First World War. The first manned gas-filled balloon flight in history took off from the front lawn of the castle on November 21 1783; the balloonist was professor Jan Pieter Minckeleers.Шаблон:Fact Even before the war, the former duke wanted to sell the castle and its grounds to the Catholic University of Leuven, for a reasonable price. However, the castle and park were instead seized by the Belgian government on the outbreak of war and thus it took until 1921 for the university to acquire them, becoming an expanded natural sciences and engineering campus in the style of that of an American university. It is still one of the main campuses of the University, providing facilities for most of the exact sciences. The castle itself is the main building of the Faculty of Engineering and is open to the public.

The Royal Museum for Central Africa (RMCA) is an ethnographical and

Add to wishlist
I've been here
Visited
Castle of Bonlez

Elewijt Castle, also known as 'Castle of Het Steen' or

Add to wishlist
I've been here
Visited
Castle of Val-Duchesse

Walibi Belgium, formerly Walibi Wavre and then Six Flags Belgium, is a

Add to wishlist
I've been here
Visited
Castle of Dongelberg

Castle of Dongelberg is a castle in Belgium. 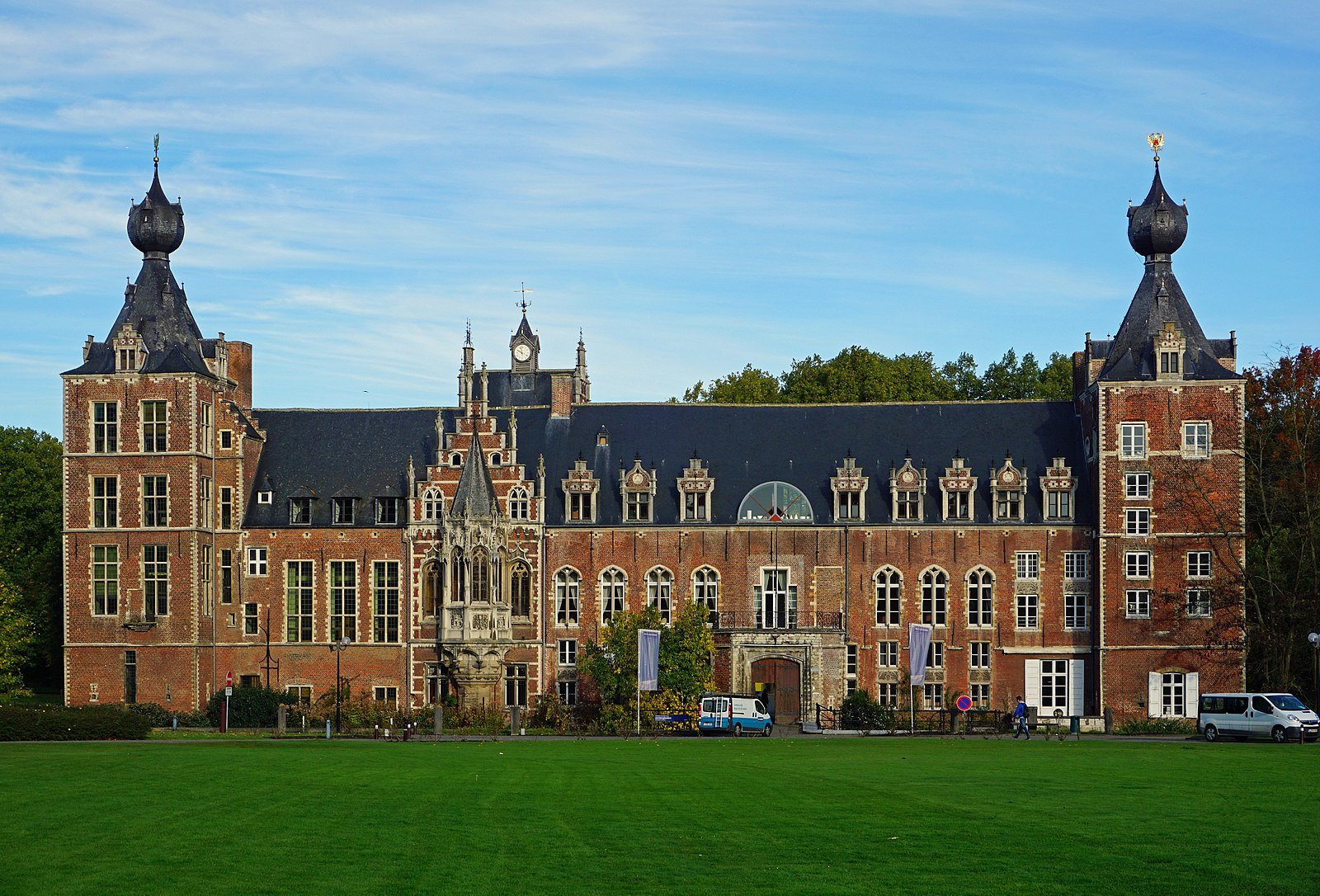 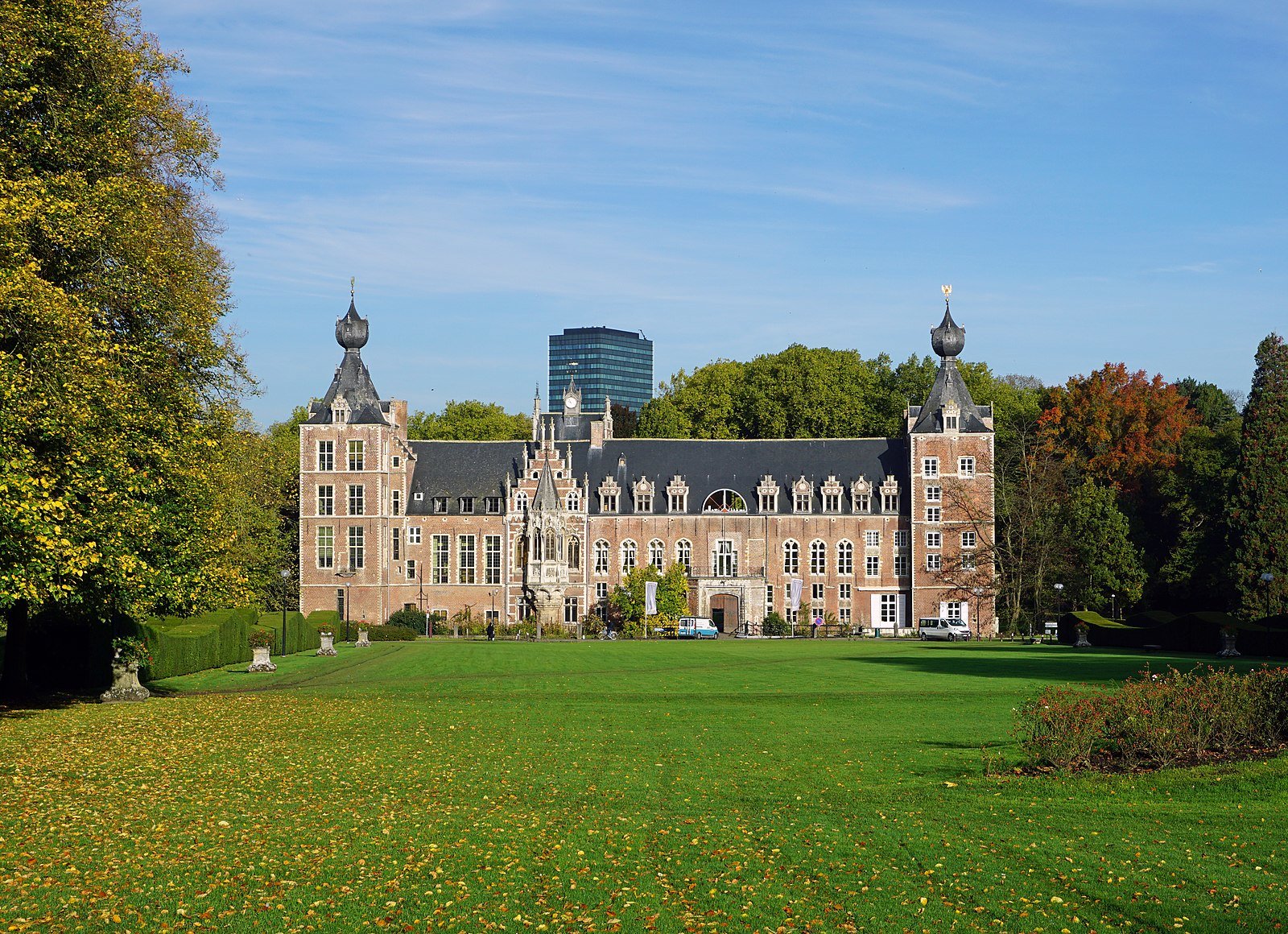 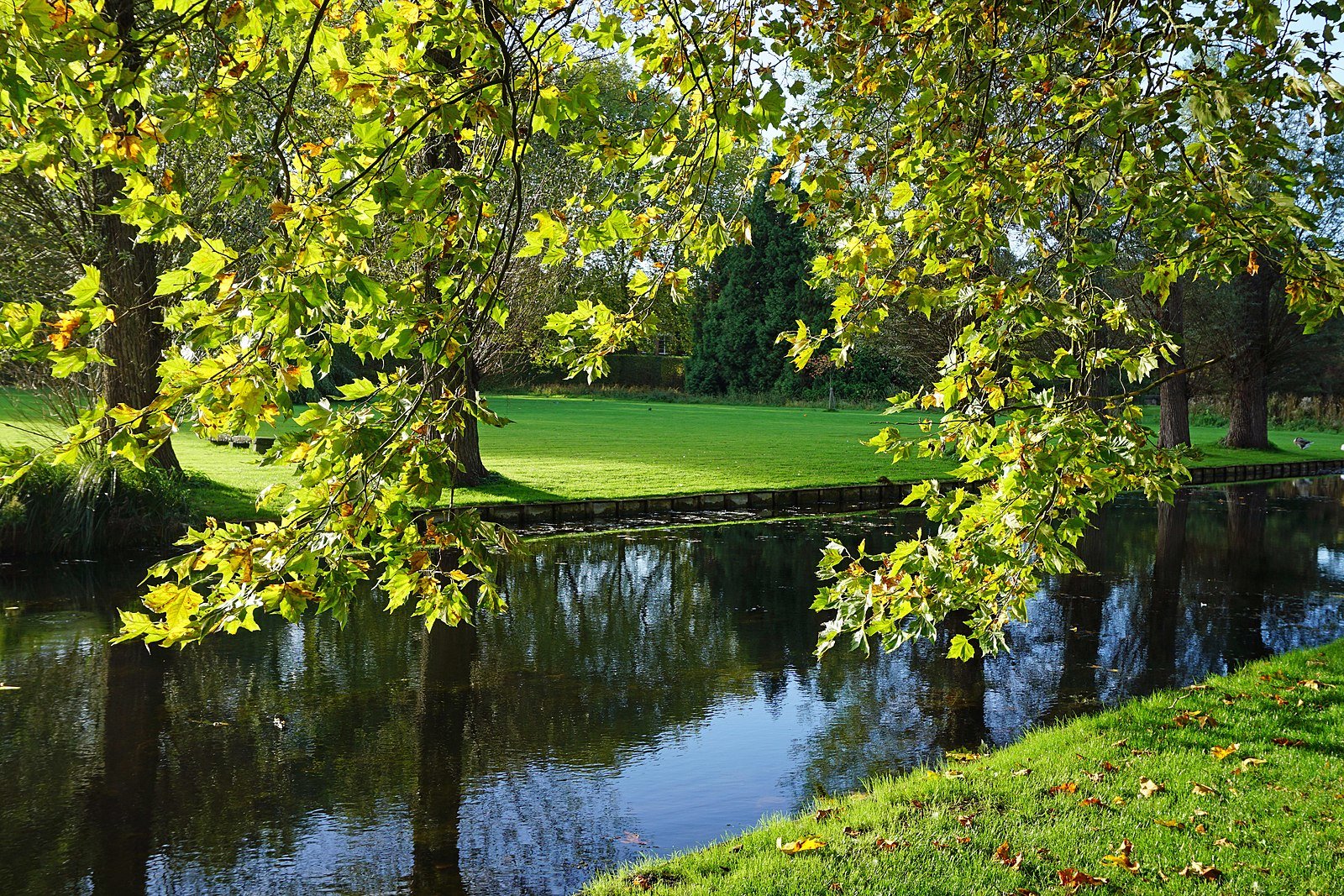 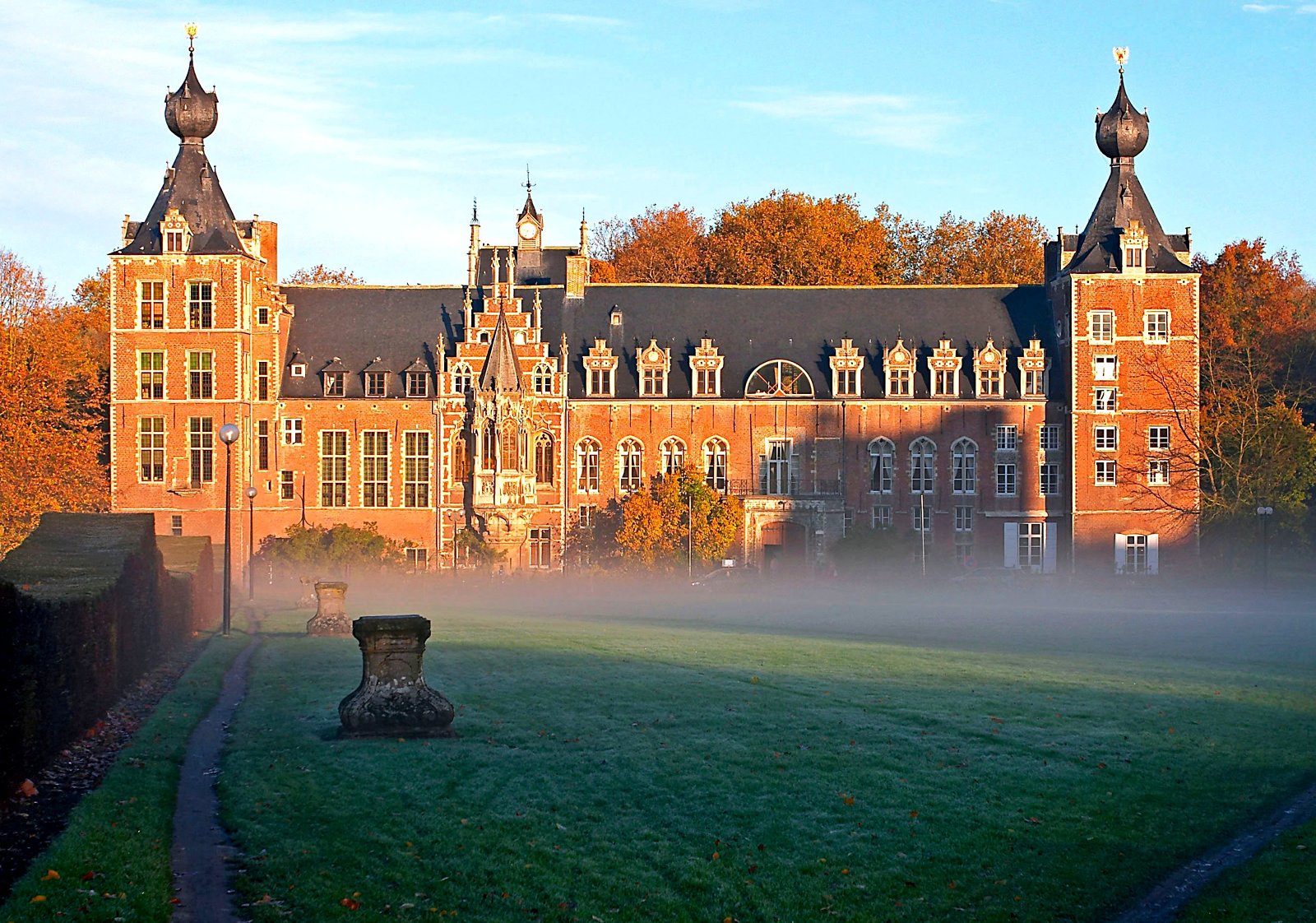 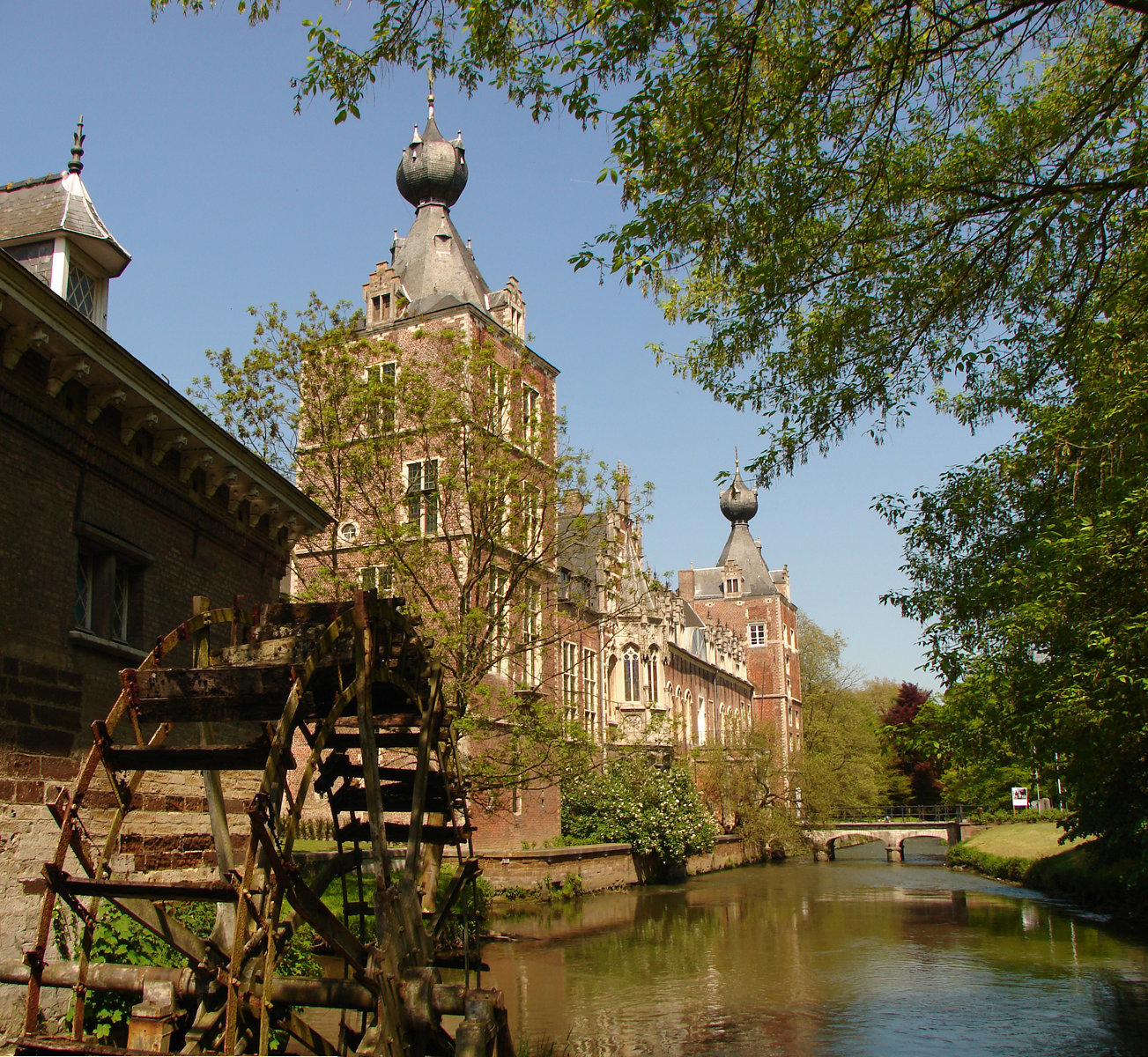 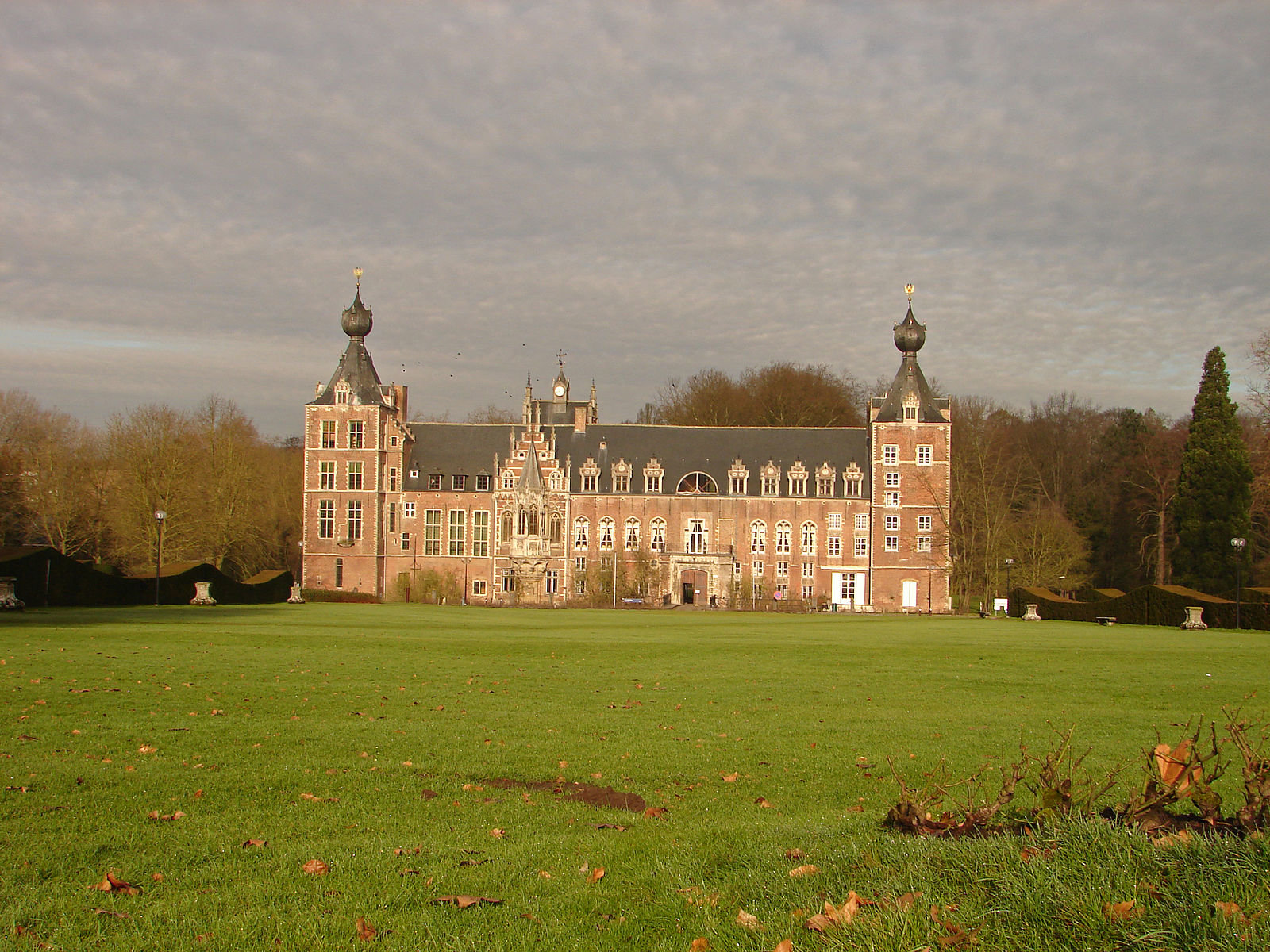 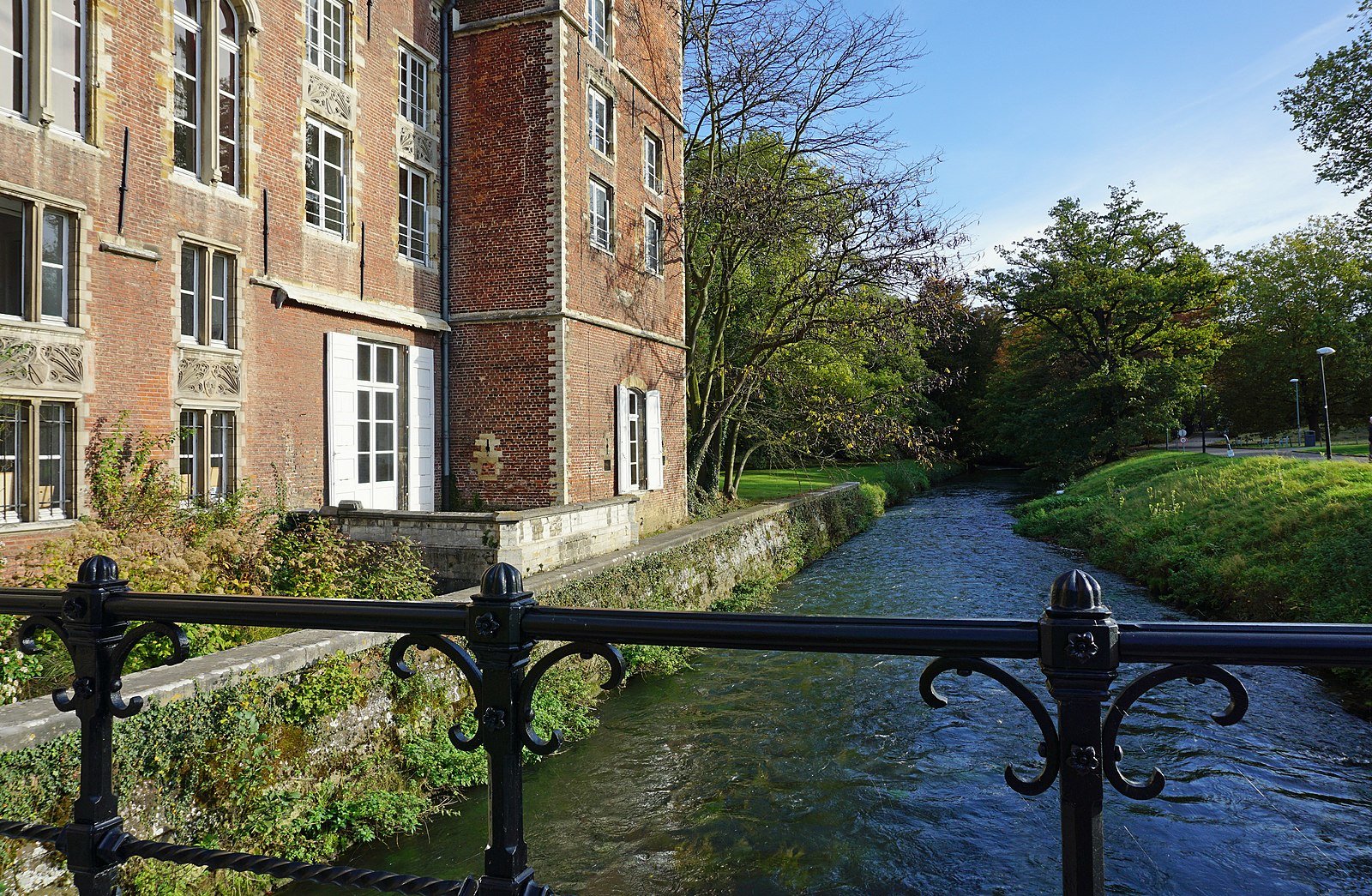 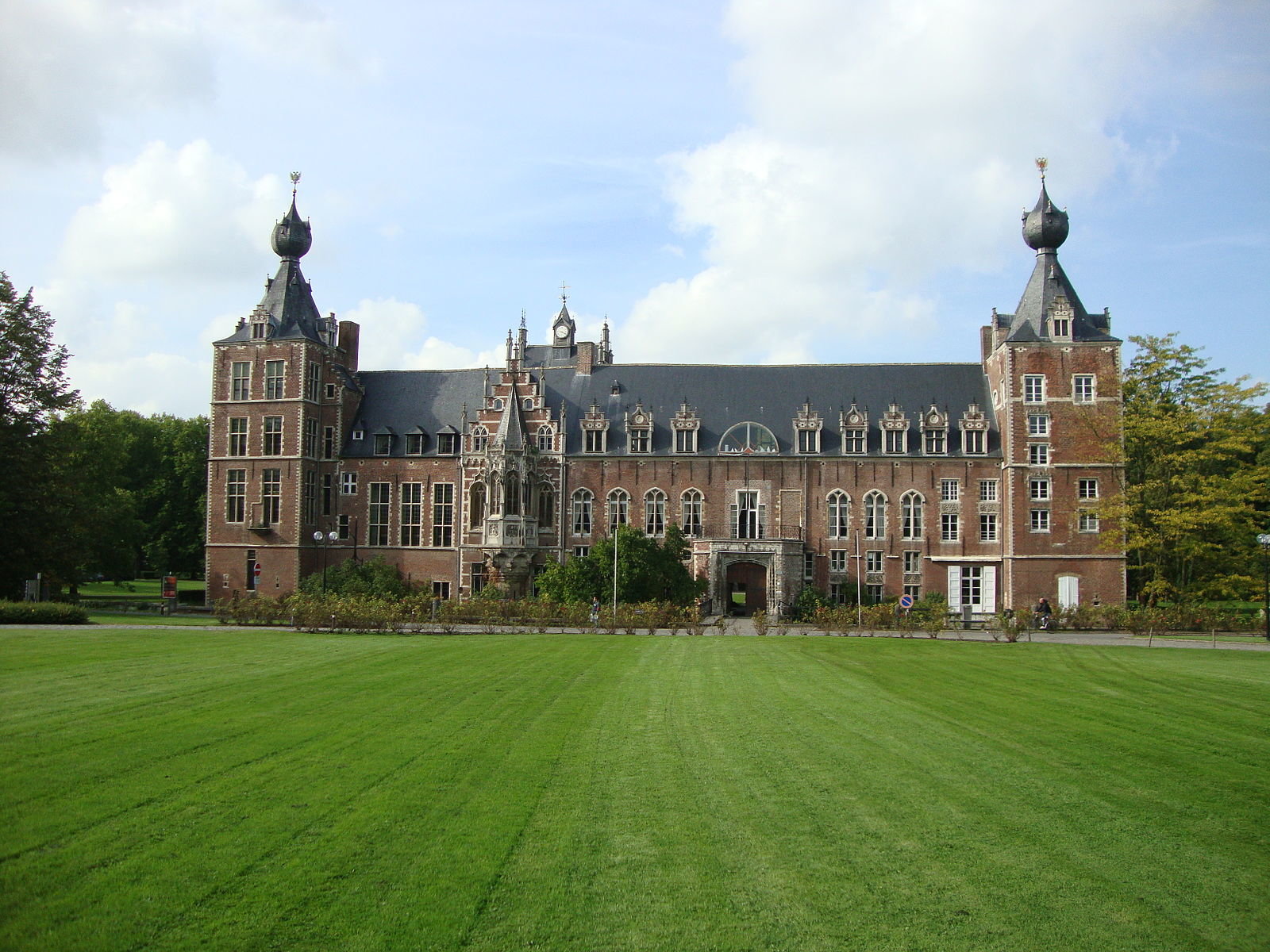 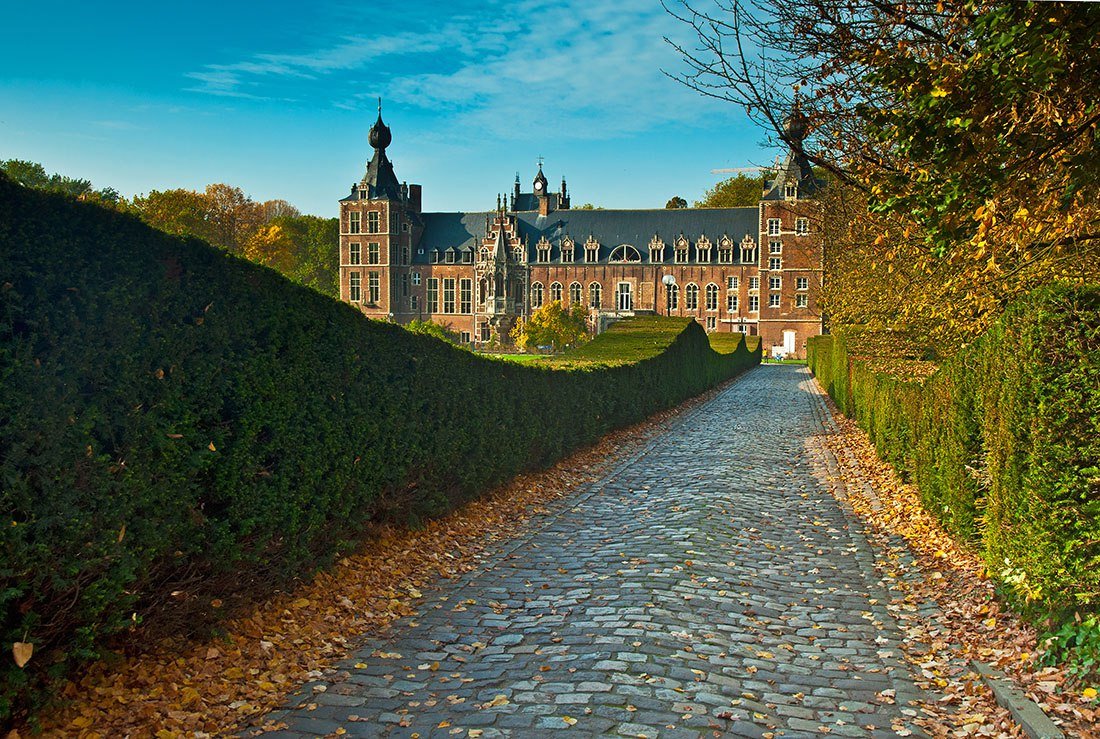 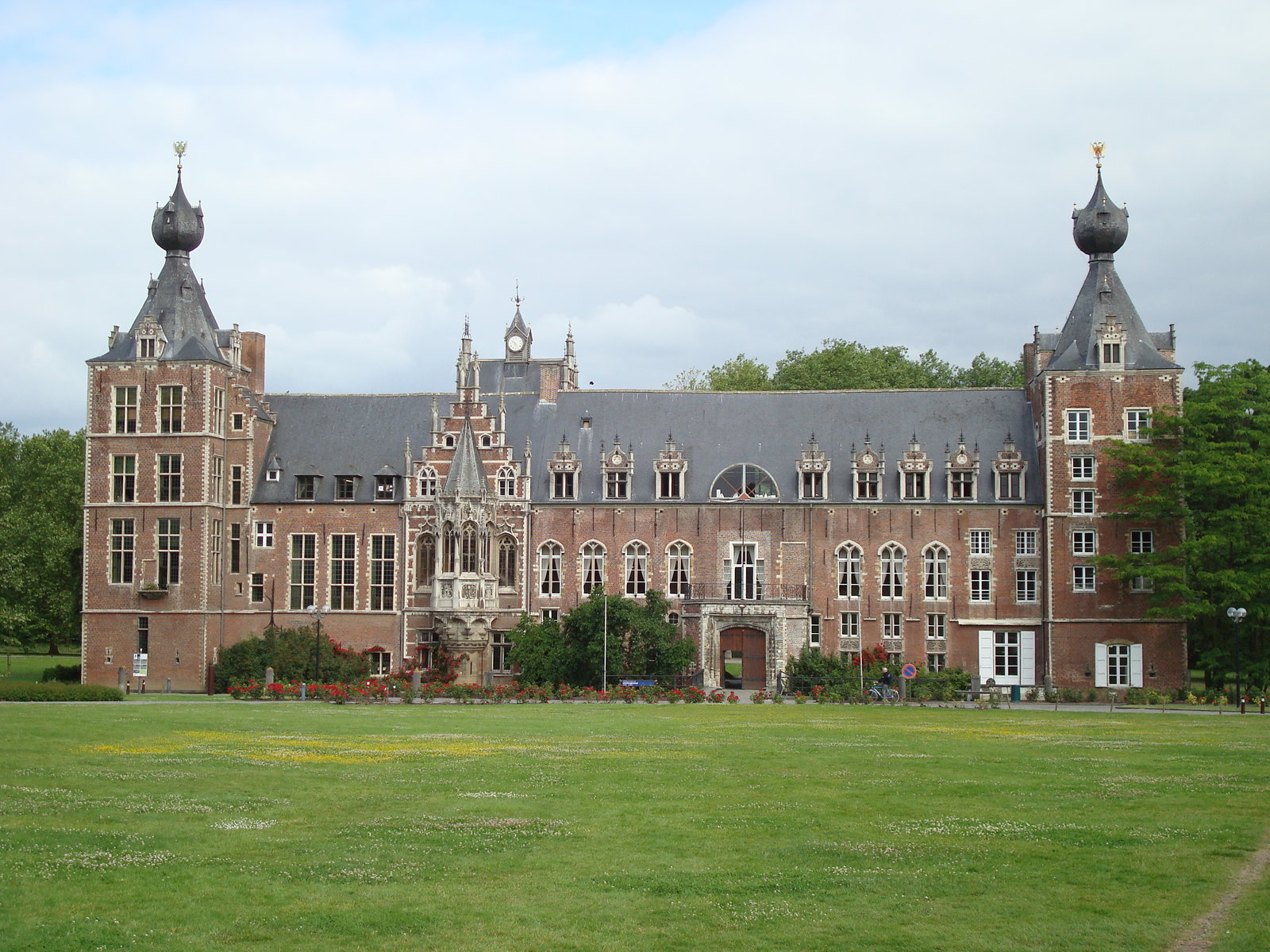 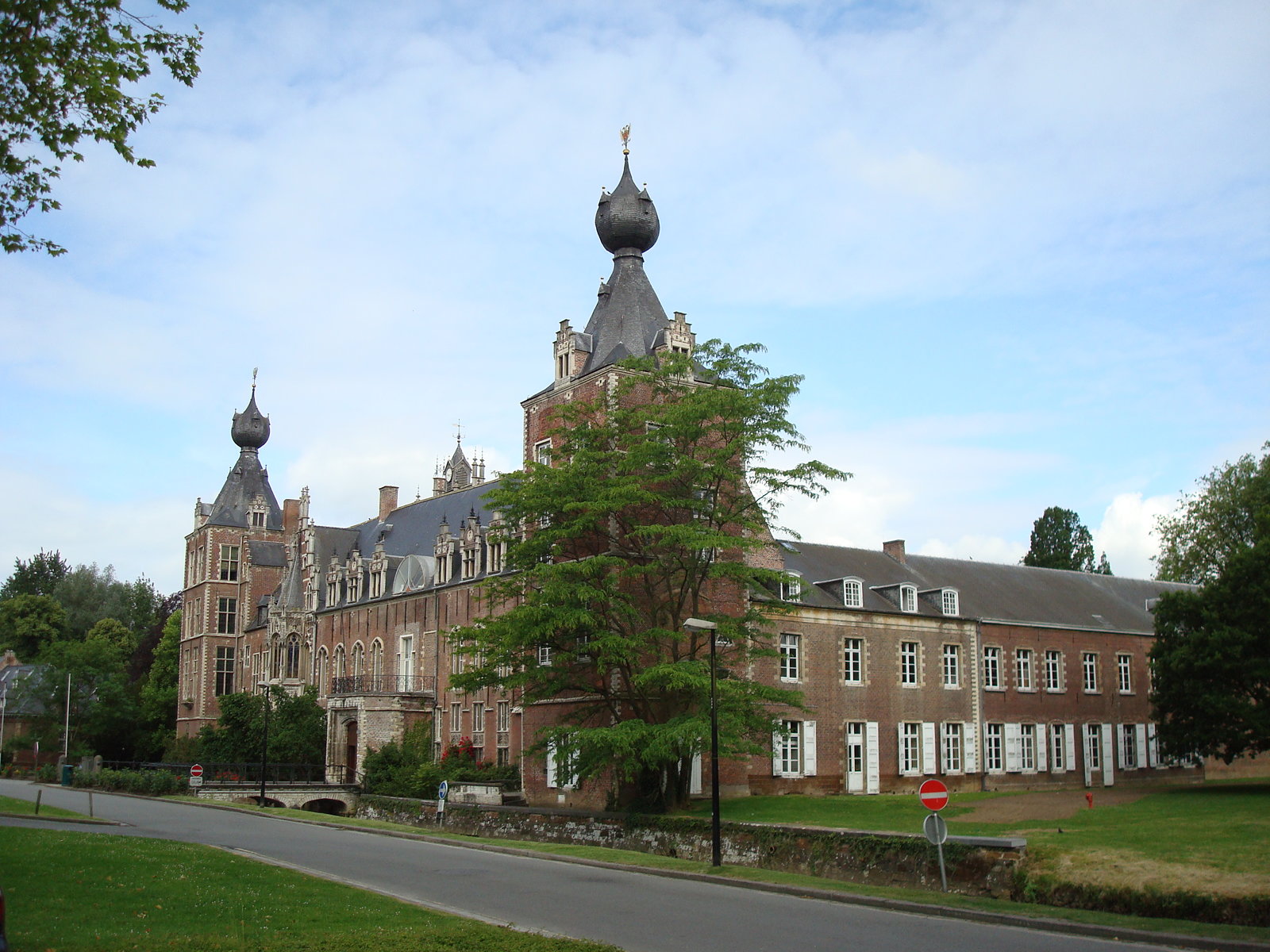 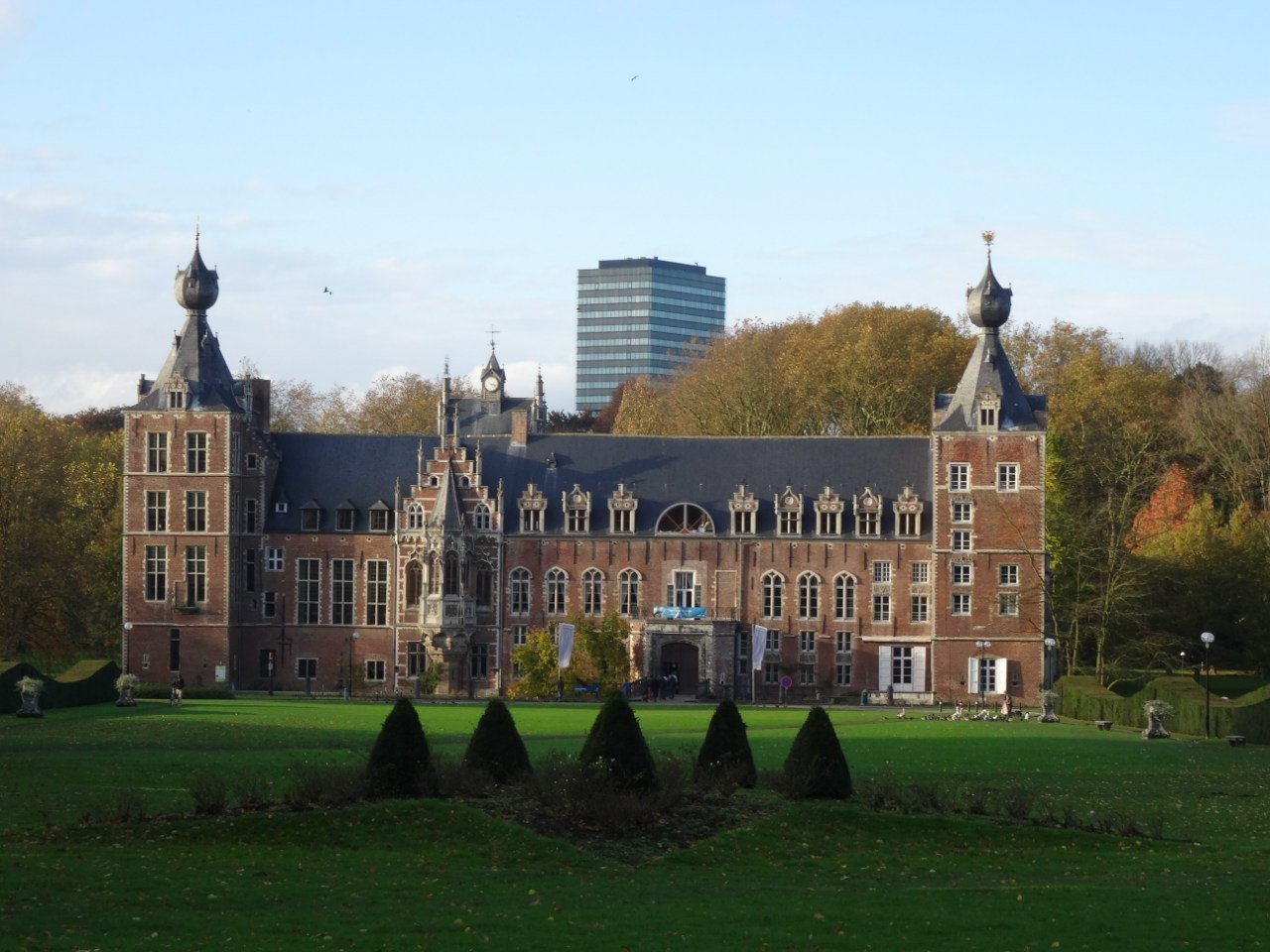 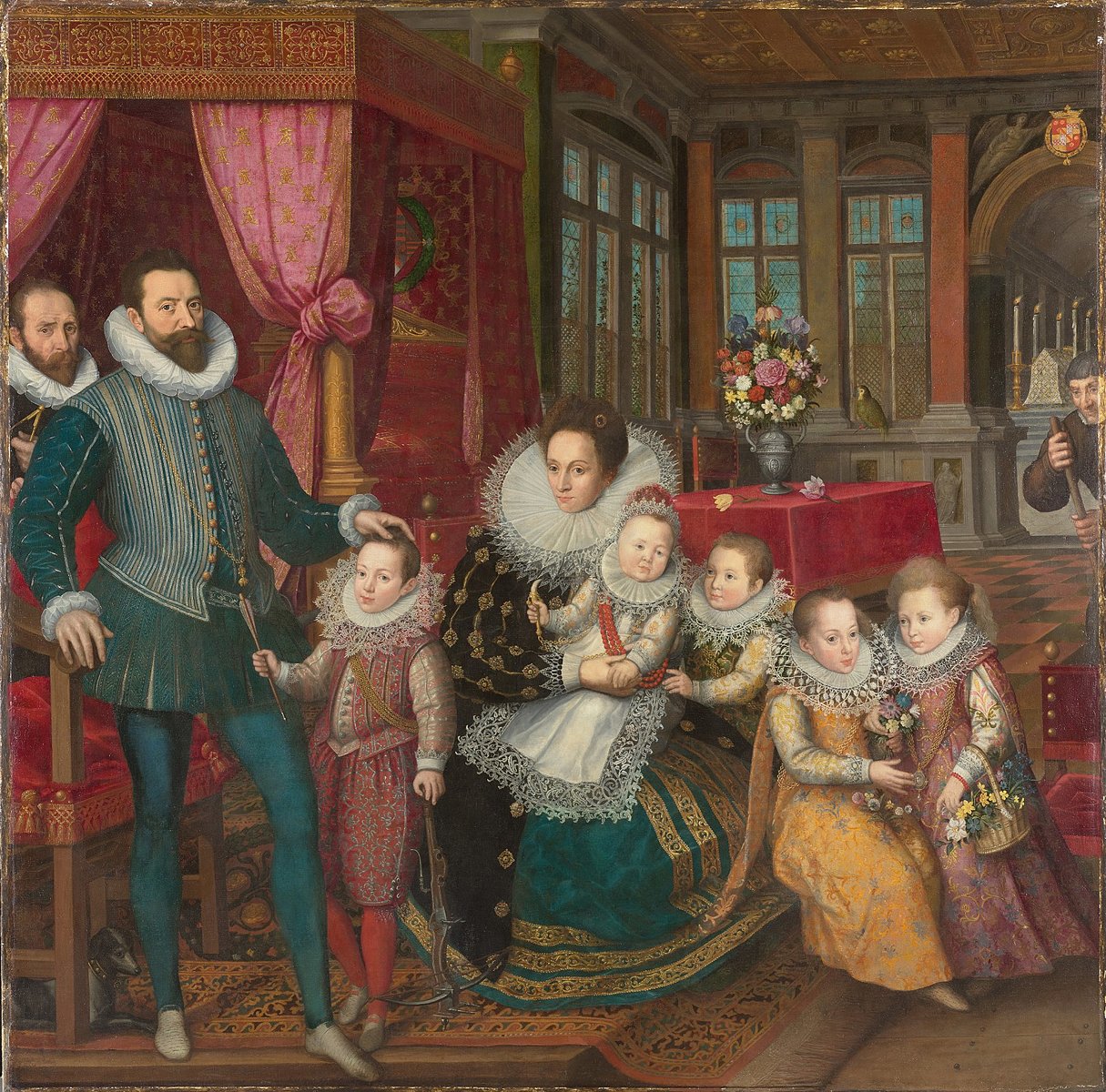 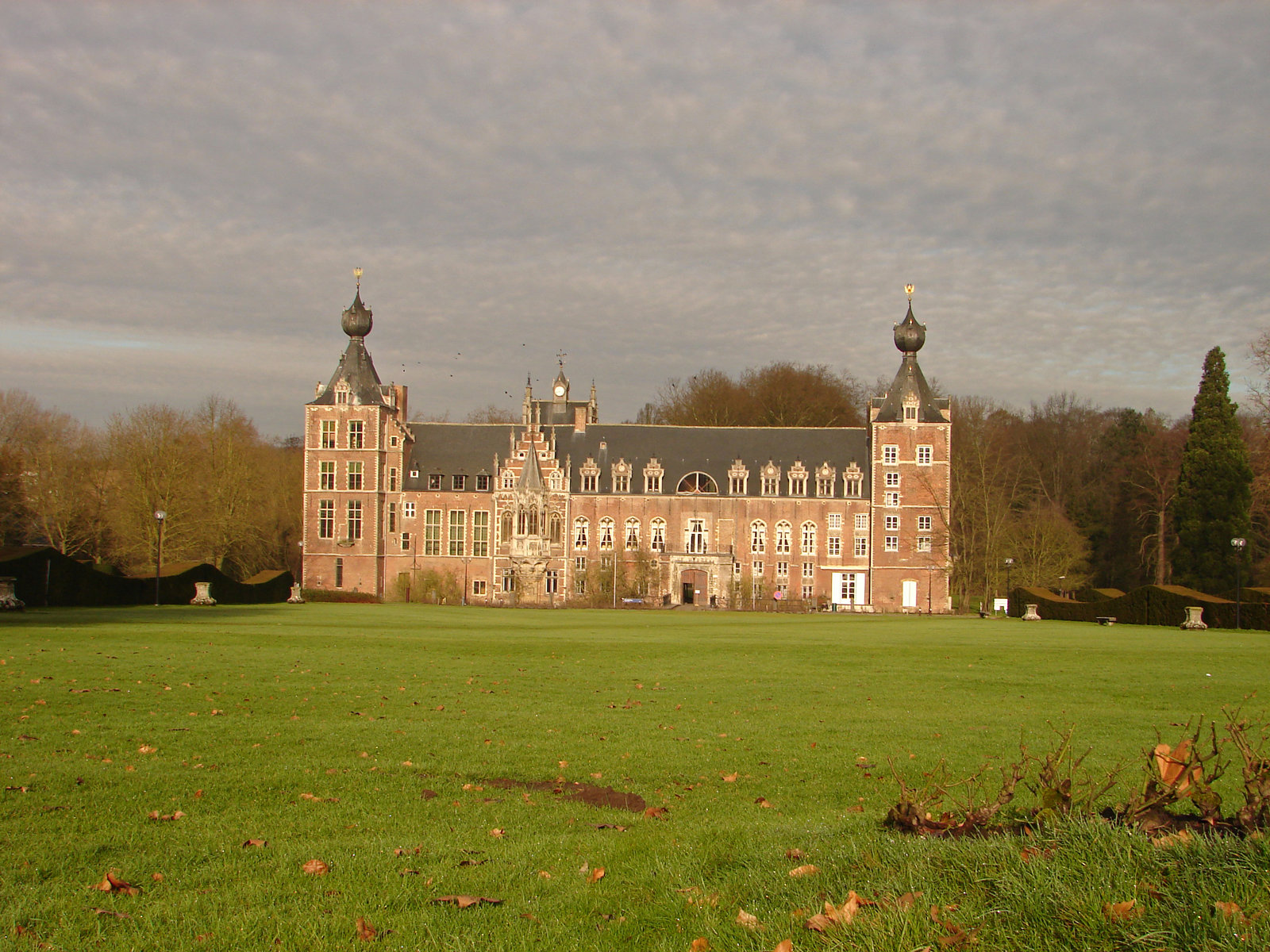 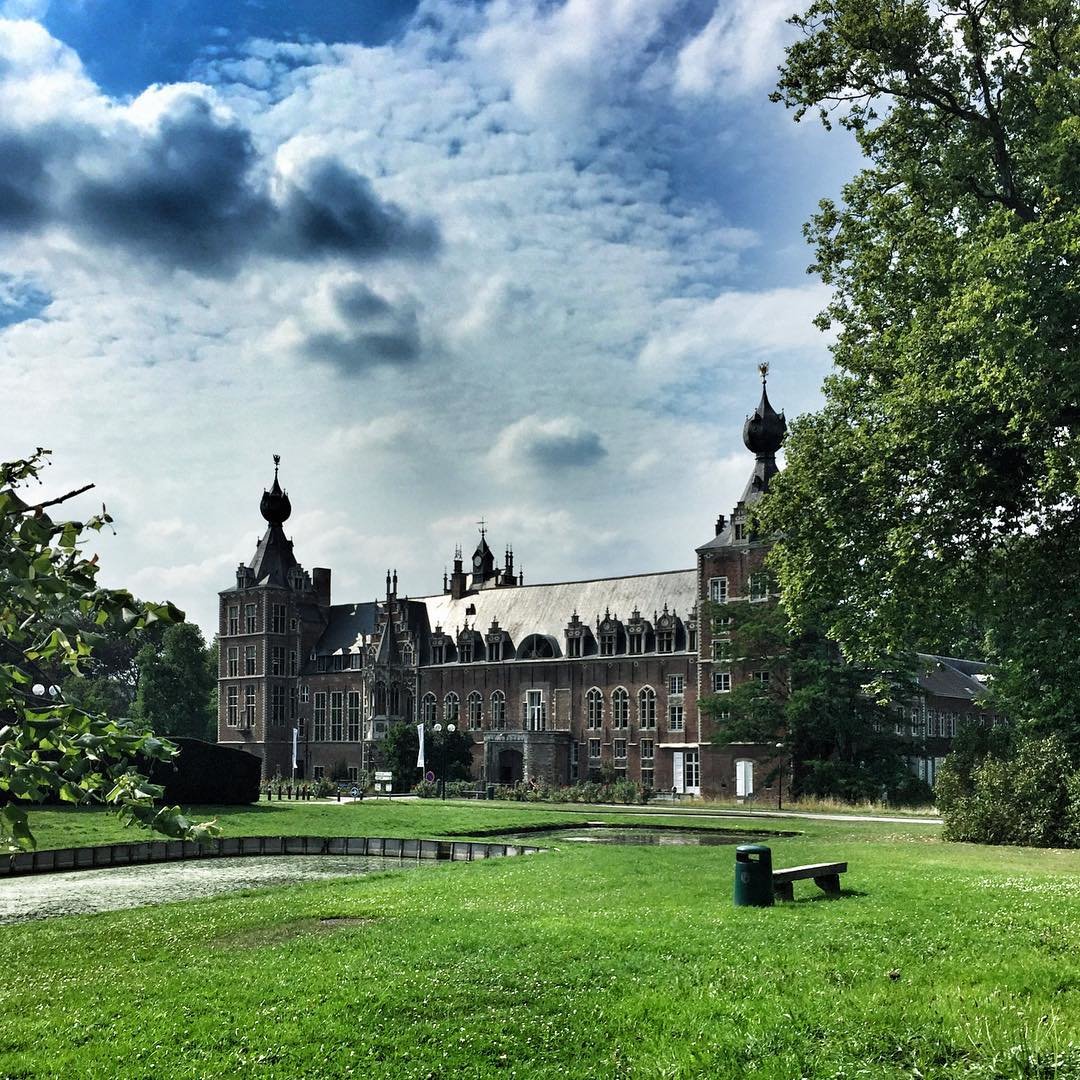