×
What are you looking for?
See all results
Castles in Ardglass 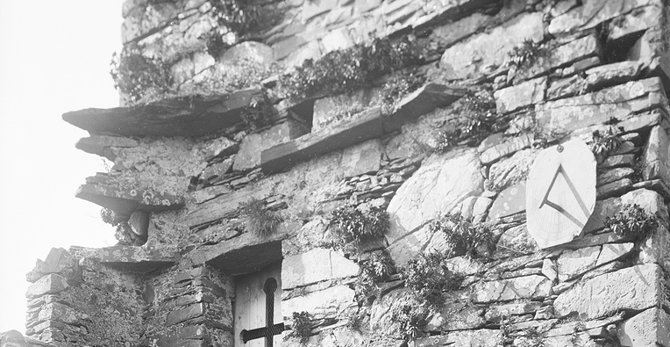 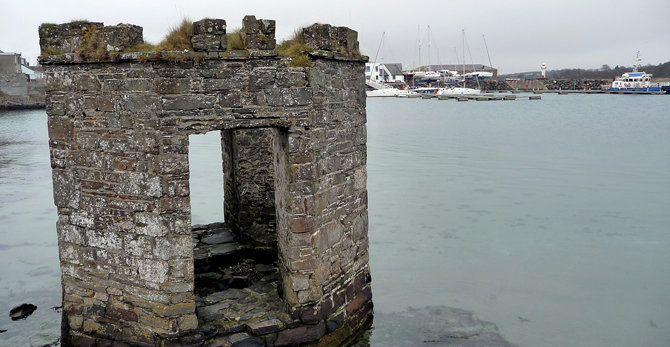 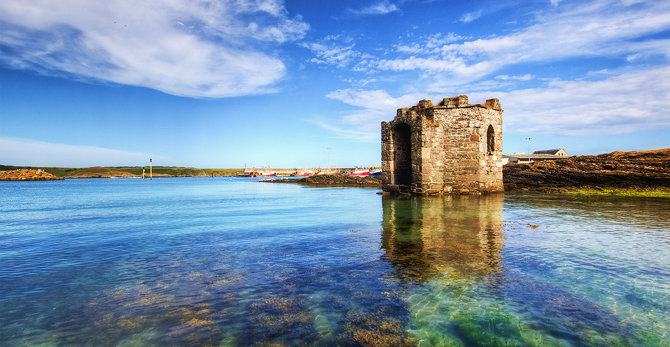 Ardglass Castle is situated in Ardglass, County Down, Northern Ireland. 15th century Ardglass Castle was probably a row of warehouses. Large sections of the original building can still be seen within the modern club house of Ardglass Golf Club. (Grid ref: 561 371)

The block of warehouses was built to provide 13 spaces behind the quay, guarded by towers at each end, and which it is assumed could be let out to resident or visiting merchants.

Sundial at Castle Shane, Ardglass, Co. Down — National Library of Ireland on The Commons @ Flickr

Here is also a long range of castellated houses, called by the inhabitants the New-works, and said to have been erected by Shane O'Neil about the year 1570. It stands boldly on a rocky shore of the bay, which washes it on the east and north sides, and extends 250 feet (76 m) in length, and in breadth only 24; the thickness of the walls being three feet. Its design is uniform and elegant, consisting of three square towers, one in the centre and one at each end, each tower containing three apartments 10 feet (3.0 m) square; the intermediate space is occupied by a range of 15 arched door-ways of cut stone, and 16 square windows--a doorway and a window being placed alternately next to each other all along the range, an arrangement which leaves no doubt that they were designed for shops or merchant's ware-rooms. There is a story over the shops, containing the same number of apartments, and each has its own separate stone staircase. The rooms on the ground floor were seven feet high; the upper rooms six feet and a half; and in each of these was a small water-closet, the flue of which runs down through the walls, and is washed at the bottom by the sea. They have no fire-place; and the merchants, as it would appear, were in the habit of using Horn Castle as their kitchen and dining hall. On the seaside there are no windows or apertures, except narrow loop-holes, a circumstance which, together with the centre and flanking towers, shows the secondary purpose of the building to have been a fortress, to protect the merchants from piratical assailants.

The fortified warehouses at the harbour entrance, dating from the 12th century and known as the Newark (the New Works), was acquired by Charles FitzGerald, 1st Baron Lecale in 1790. He converted the central section into Ardglass Castle, which he sold to William Ogilvie in 1806. The property subsequently passed to his-son-in law Charles Beauclerc, who went bankrupt in 1896. The castle and grounds were then bought by a group of local men wishing to start a golf club and Ardglass Castle has been the golf clubhouse since then.

The castle is of interest as having been the home of William Ogilvie, tutor of Lord Edward Fitzgerald and second husband of his mother, the Duchess of Leinster. Ogilvie built increased harbour facilities in 1850, following his purchase of Ardglass Castle from the Fitzgerald family. He also built the Georgian style terrace fronting Castle Place.

Ardglass had at least six castles and remains of four of them can still be seen: Ardglass Castle, Cowd Castle, Margaret's Castle and Jordan's Castle.

Tips & Hints
Arrange By:
Popular first New first
There are no tips nor hints for Ardglass Castle yet. Maybe be you will be the first one to post useful information for fellow travellers? :)

See all hotels See all
Slieve Donard Resort and Spa

Cowd Castle is a castle situated in Ardglass, County Down, Northern

Margaret's Castle is a castle in Ardglass, County Down, Northern

King's Castle is a castle in Ardglass, County Down, Northern Ireland.

Bright Castle is a castle near Downpatrick, County Down, Northern

Quoile Castle is a castle situated 1.5 miles (2.4km) from Downpatrick, 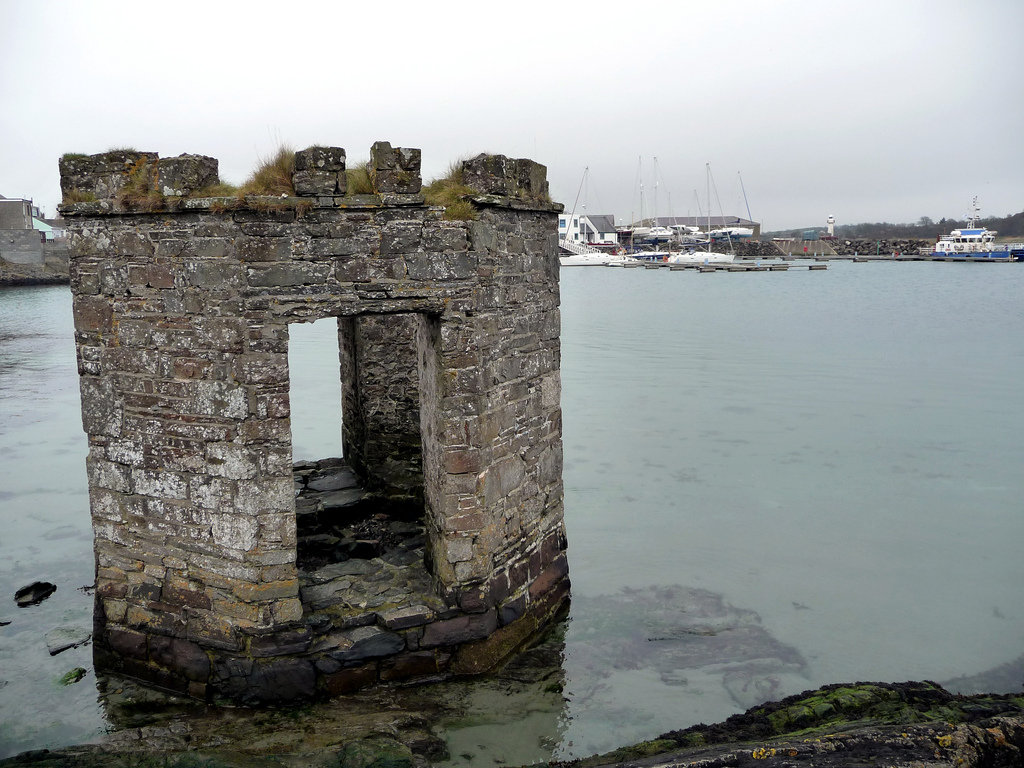 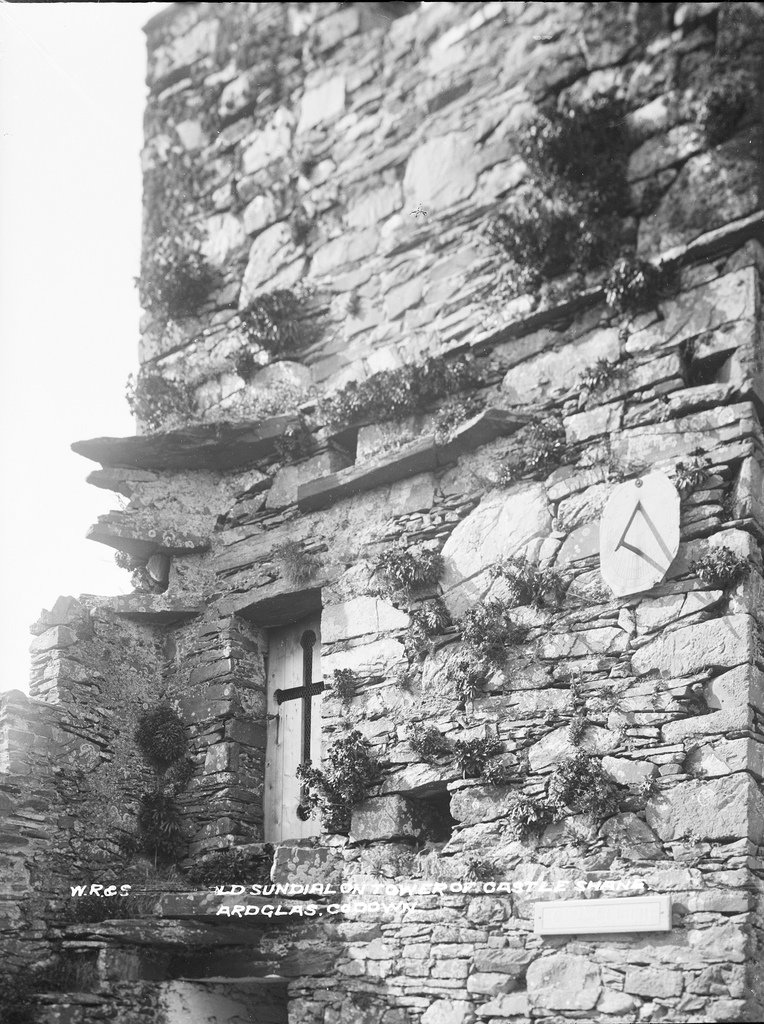 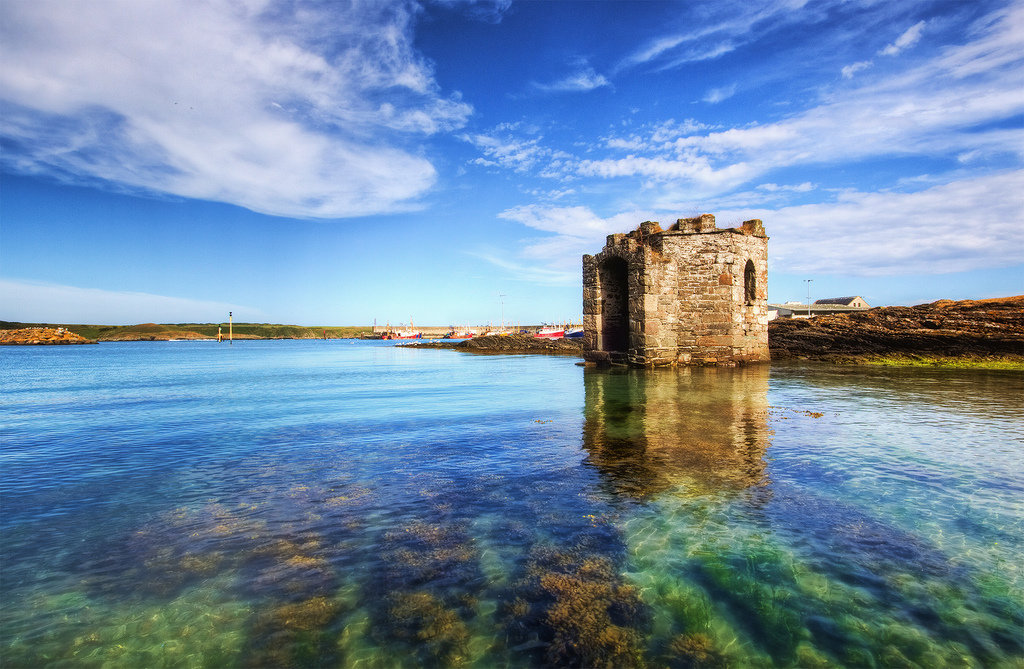 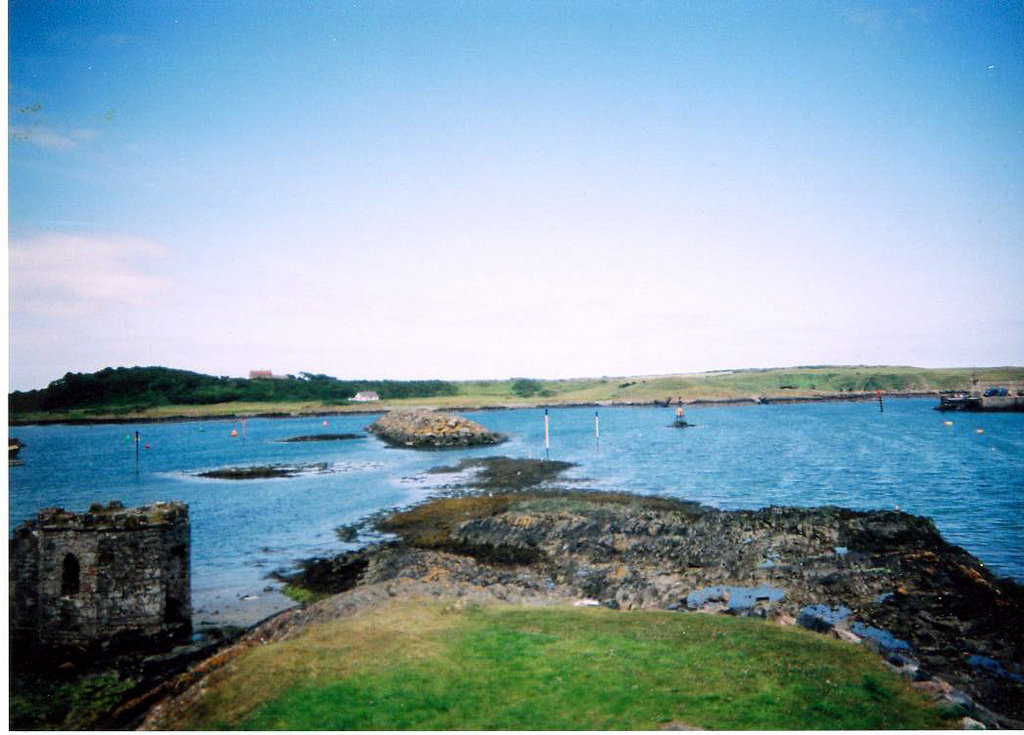 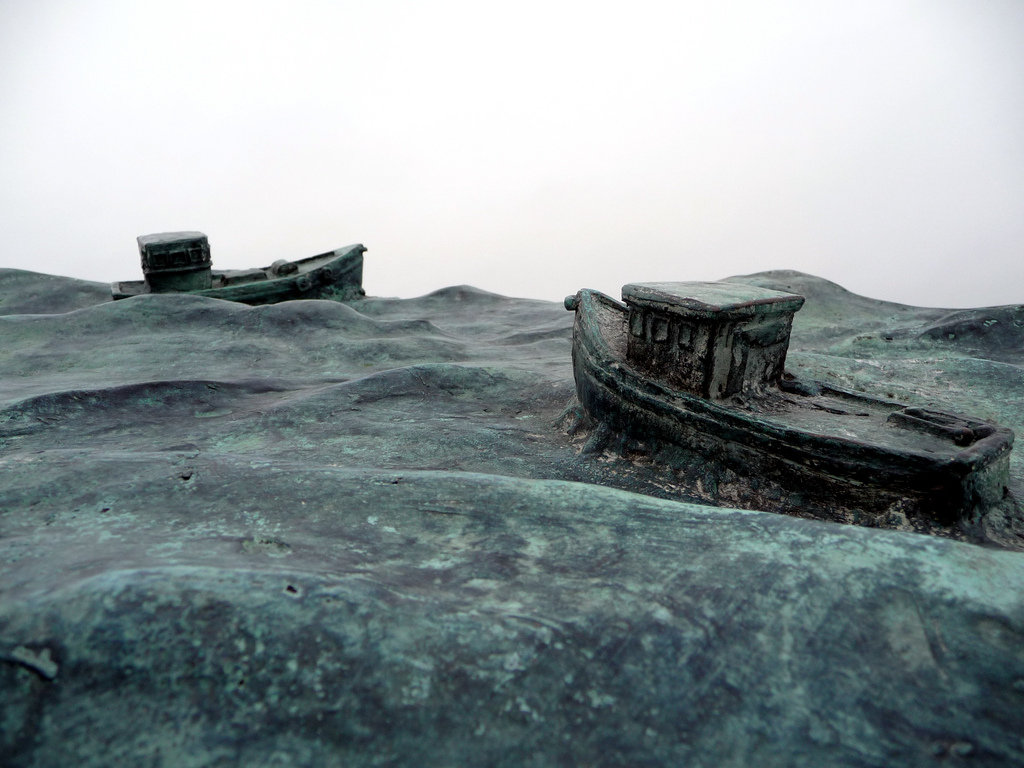 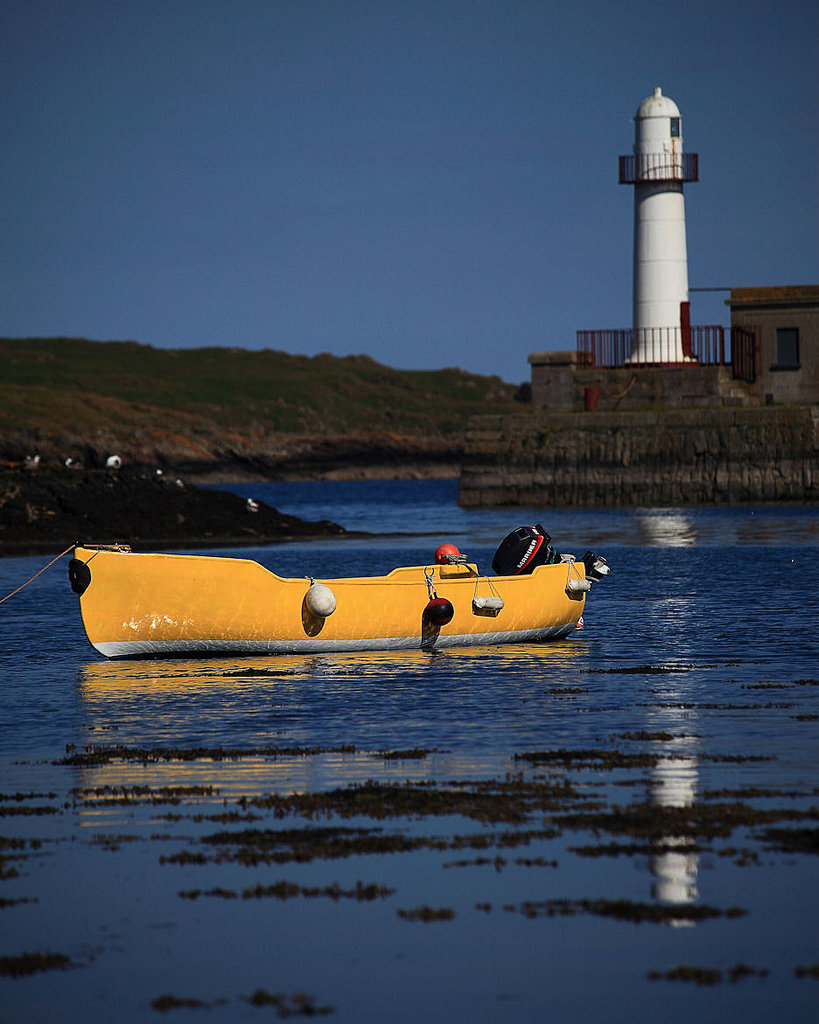 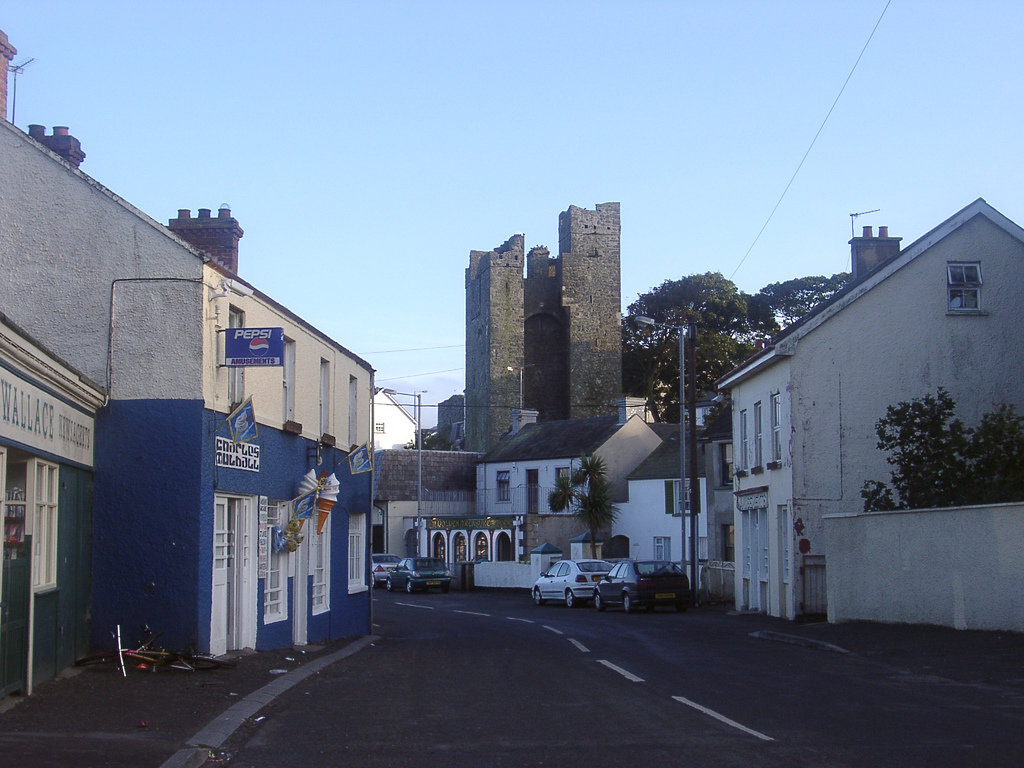 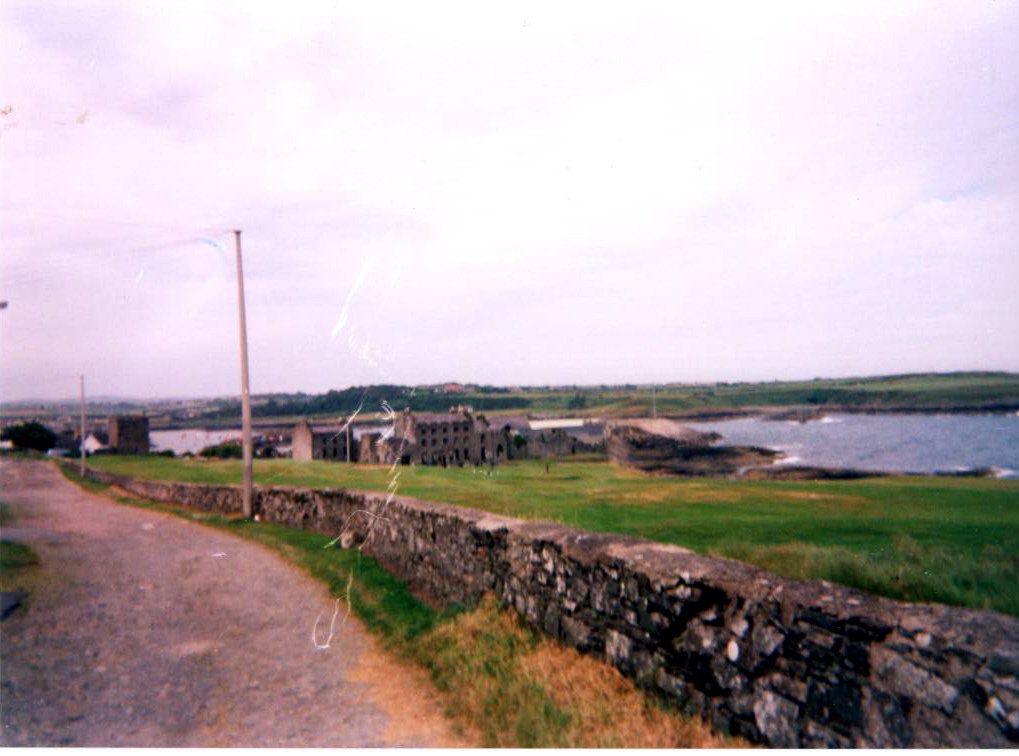