×
What are you looking for?
See all results
Walls in Kilsyth 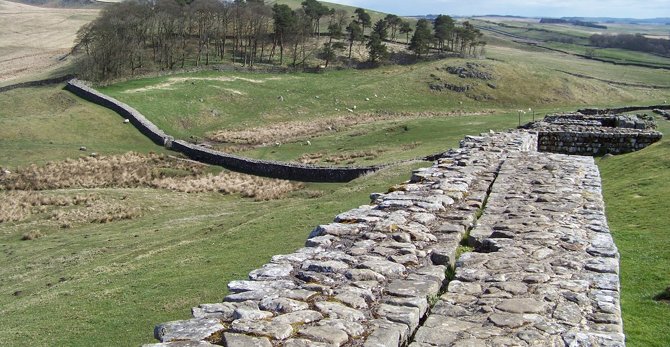 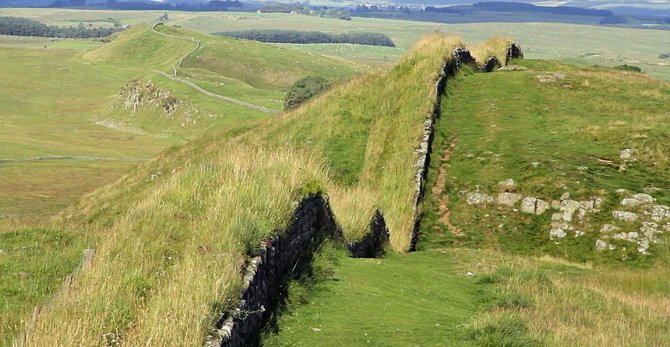 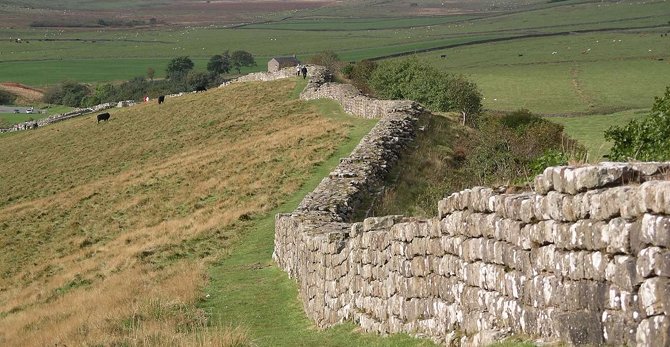 The Antonine Wall is a stone and turf fortification built by the Romans across what is now the Central Belt of Scotland, between the Firth of Forth and the Firth of Clyde. The northernmost frontier barrier of the Roman Empire, it ran approximately 39 miles (63 km) and was about ten feet high and fifteen feet wide. Security was bolstered by a deep ditch on the north side. The wall was the second of two created by the Romans in Britannia; its remains are less evident than the better known Hadrian's Wall to the south.

in Scotland and Northern England]]

The Antonine Wall is a stone and turf fortification built by the Romans across what is now the Central Belt of Scotland, between the Firth of Forth and the Firth of Clyde. The northernmost frontier barrier of the Roman Empire, it ran approximately 39 miles (63 km) and was about ten feet high and fifteen feet wide. Security was bolstered by a deep ditch on the north side. The wall was the second of two created by the Romans in Britannia; its remains are less evident than the better known Hadrian's Wall to the south.

Construction began in AD 142 at the order of Roman Emperor Antoninus Pius, and took about twelve years to complete. Pressure from the Caledonians may have led Antoninus to send the empire's troops farther north. The wall was protected by sixteen forts with a number of small fortlets between them; troop movement was facilitated by a road linking all the sites known as the Military Way. The soldiers who built the wall commemorated the construction and their struggles with the barbarians in a number of decorative slabs, twenty of which still survive. Despite this auspicious start the wall was abandoned after only twenty years, and the garrisons relocated back to Hadrian's Wall. In 208 Emperor Septimius Severus re-established legions at the wall and ordered repairs; this has led to the wall being referred to as the Severan Wall. However, the occupation ended only a few years later, and the wall was never fortified again. Most of the wall and its associated fortifications have been destroyed over time, but some remains are still visible. Many of these have come under the care of Historic Scotland and the UNESCO World Heritage Committee.

Roman Emperor Antoninus Pius ordered the construction of the Antonine Wall around 142. Quintus Lollius Urbicus, governor of Roman Britain at the time, initially supervised the effort, which took about twelve years to complete. The wall stretches 39 miles (63 km) from Old Kilpatrick in West Dunbartonshire on the Firth of Clyde to Carriden near Bo'ness on the Firth of Forth. The wall was intended to extend Roman territory and dominance by replacing Hadrian's Wall 100 miles (160 km) to the south, as the frontier of Britannia. But while the Romans did establish many forts and temporary camps further north of the wall in order to protect their routes to the north of Scotland, they did not conquer the Caledonians, and the Antonine Wall suffered many attacks. The Romans called the land north of the wall Caledonia, though in some contexts the term may refer to the whole area north of Hadrian's Wall.

The Antonine Wall was shorter than Hadrian's Wall and built of turf on a stone foundation rather than of stone, but it was still an impressive achievement. The stone foundations and wing walls of the original forts demonstrate that the original plan was to build a stone wall similar to Hadrian's Wall, but this was quickly amended. As built, the wall was typically a bank, about four metres (13 feet) high, made of layered turves and occasionally earth with a wide ditch on the north side, and a military way on the south. The Romans initially planned to build forts every six miles, but this was soon revised to every two miles, resulting in a total of nineteen forts along the wall. The best preserved but also one of the smallest forts is Rough Castle Fort. In addition to the forts, there are at least 9 smaller fortlets, very likely on mile spacings, which formed part of the original scheme, some of which were later replaced by forts. The most visible fortlet is Kinneil, at the eastern end of the Wall, near Bo'ness.

In addition to the line of the Wall itself there are a number of coastal forts both in the East (e.g. Inveresk) and West (Outerwards and Lurg Moor), which should be considered as outposts and/or supply bases to the Wall itself. In addition a number of forts further north were brought back into service in the Gask Ridge area, including Ardoch, Strageath, Bertha and probably Dalginross and Cargill.

The wall was abandoned after only twenty years, when the Roman legions withdrew to Hadrian's Wall in 162 AD (although there is evidence to suggest that they left the wall in 158/60 AD, its reliability is unclear), and over time reached an accommodation with the Brythonic tribes of the area who they fostered as the buffer states which would later become "The Old North". After a series of attacks in 197 AD, Emperor Septimius Severus arrived in Scotland in 208 AD to secure the frontier, and repaired parts of the wall. Although this re-occupation only lasted a few years, the wall is sometimes referred to by later Roman historians as the Severan Wall. This led to later scholars like Bede mistaking references to the Antonine Wall for ones to Hadrian's Wall.

In medieval histories, such as the chronicles of John of Fordun, the wall is called Gryme's dyke. Fordun says that the name came from the grandfather of the imaginary king Eugenius son of Farquahar. This was corrupted into Graham's dyke – a name still found in Bo'ness at the wall's eastern end – and then linked with Clan Graham. Of note is that Graeme in some parts of Scotland is a nickname for the devil, and Gryme's Dyke would thus be the Devil's Dyke, mirroring the name of the Roman Limes in Southern Germany often called 'Teufelsmauer'. Grímr and Grim are bynames for Odin or Wodan, who might be credited with the wish to build earthworks in unreasonably short periods of time. This name is the same one found as Grim's Ditch several times in England in connection with early ramparts: for example, near Wallingford, Oxfordshire or between Berkhamsted (Herts) and Bradenham (Bucks). Other names used by antiquarians include the Wall of Pius and the Antonine Vallum, after Antoninus Pius..

The UK government's nomination of the Antonine Wall for World Heritage status to the international conservation body UNESCO was first officially announced in 2003. It has been backed by the Scottish Government since 2005 and by Scotland's then Culture Minister Patricia Ferguson since 2006. It became the UK's official nomination in late January 2007, and MSPs were called to support the bid anew in May 2007. The Antonine Wall was listed as an extension to the World Heritage Site "Frontiers of the Roman Empire" on 7 July 2008. Though the Antonine is mentioned in text, it makes no appearance on the map of UNESCO's map of world heritage properties.

Several individual sites along the line of the wall are in the care of Historic Scotland. These are:

All sites are unmanned and open at all reasonable times.

The first capable effort to systematically map the Antonine Wall was undertaken in 1764 by William Roy, of Ordnance Survey fame. He provided accurate and detailed drawings of its remains, and where the wall has been destroyed by later development, his maps and drawings are now the only reliable record of it.

Tips & Hints
Arrange By:
Popular first New first
There are no tips nor hints for Antonine Wall yet. Maybe be you will be the first one to post useful information for fellow travellers? :)

The Falkirk Wheel is a rotating boat lift located in Scotland, UK,

Torwood Castle is a castle ruin near the village of Torwood, in the

The Provand's Lordship located in Glasgow, Scotland, today stands as a

The City Chambers in Glasgow, Scotland has functioned as the

Add to wishlist
I've been here
Visited
Equestrian statue of the Duke of Wellington, Glasgow

The equestrian Wellington Statue, most often featured with a traffic

Hadrian's Wall (Latin: Vallum Aelium) is a stone and timber 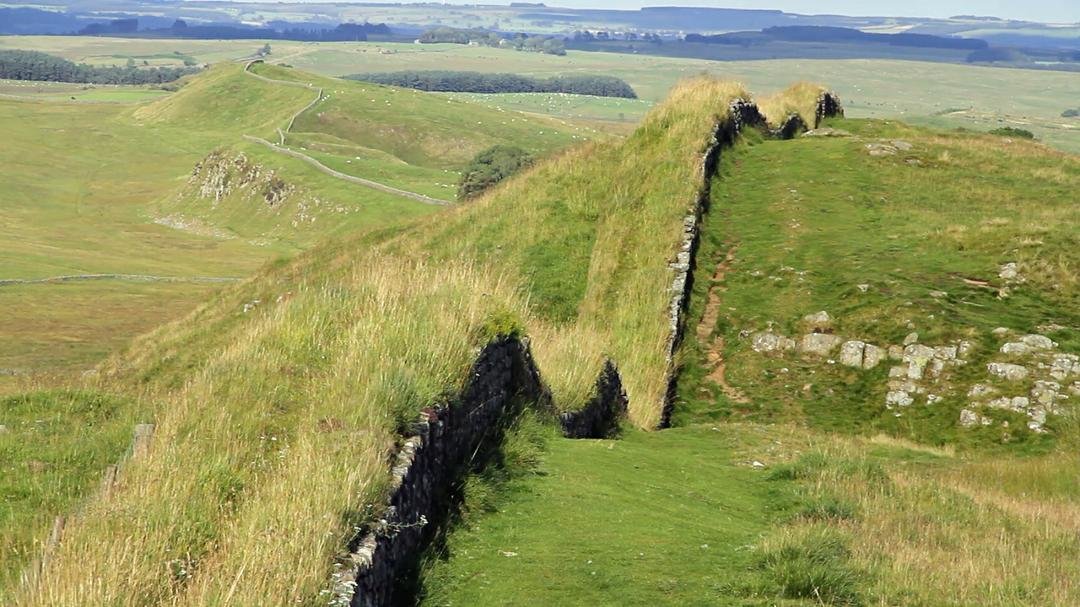 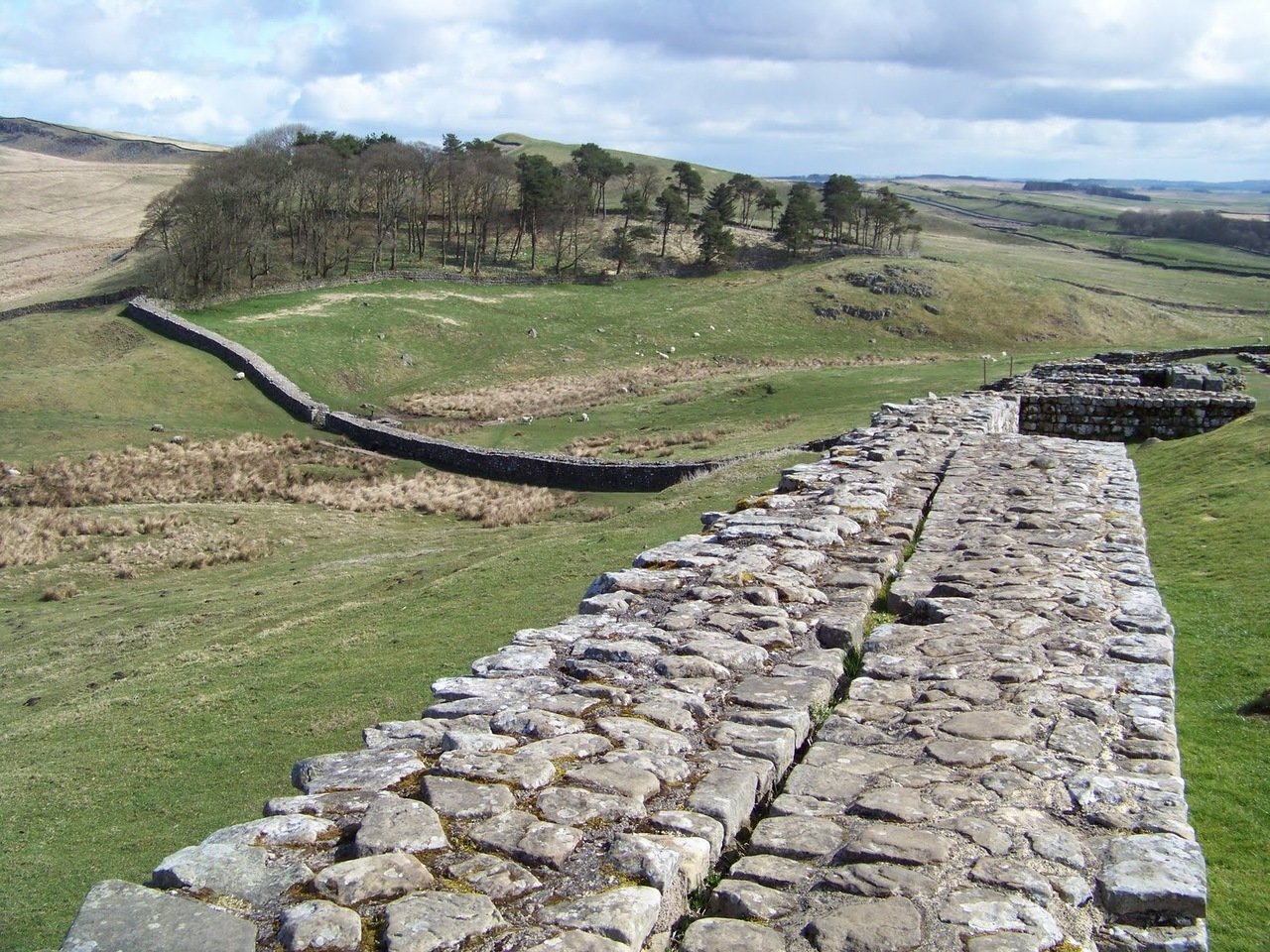 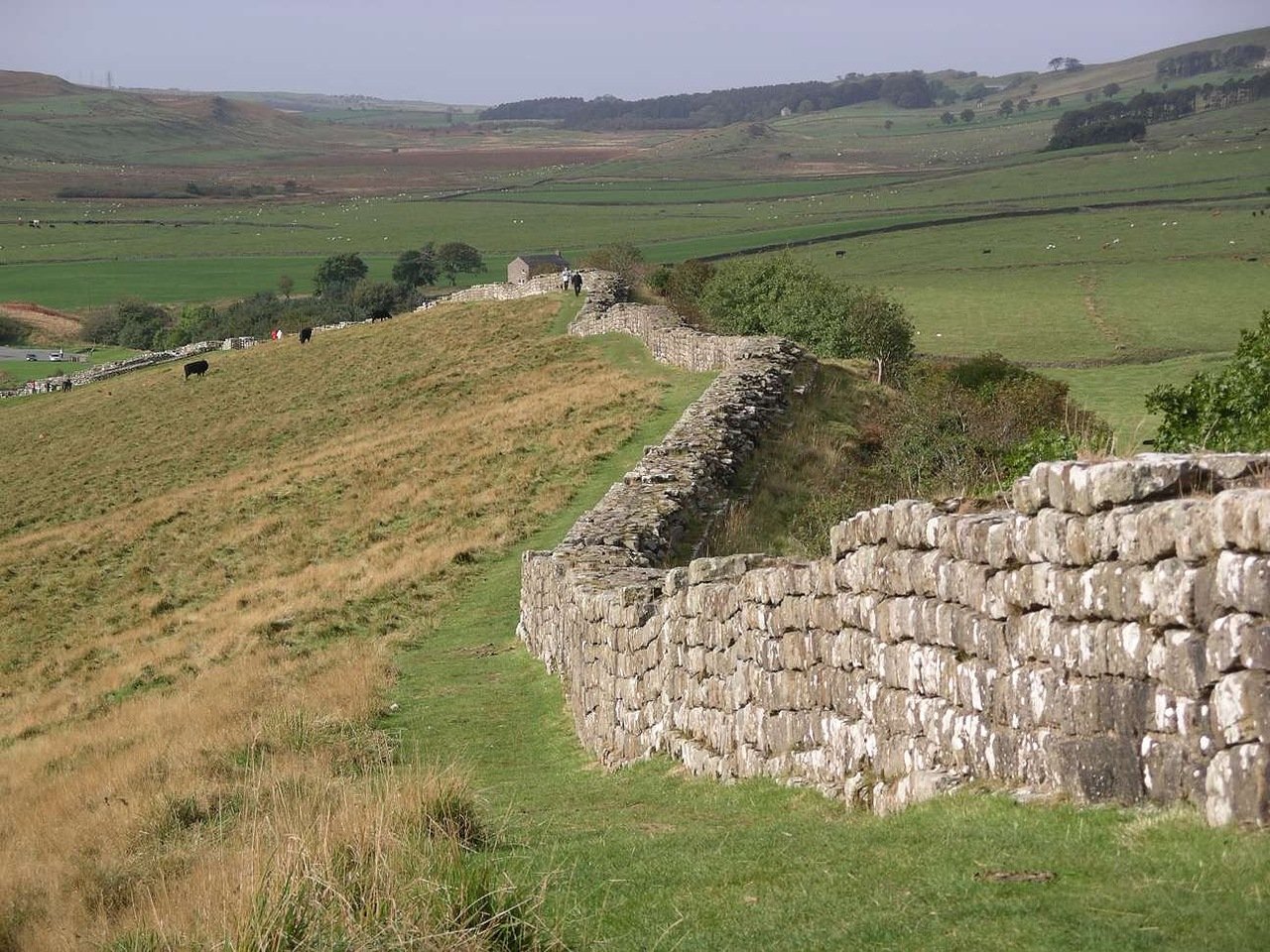 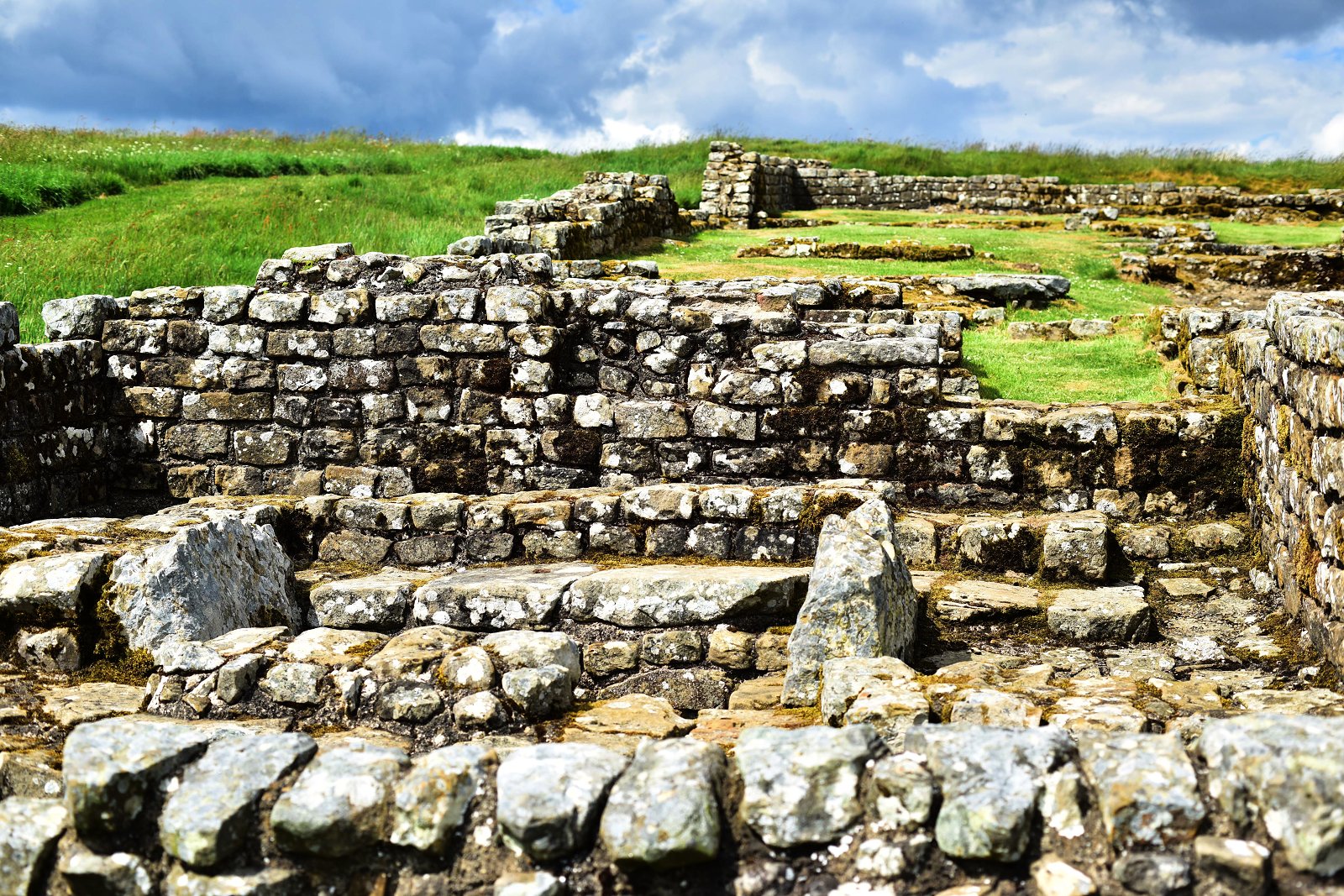 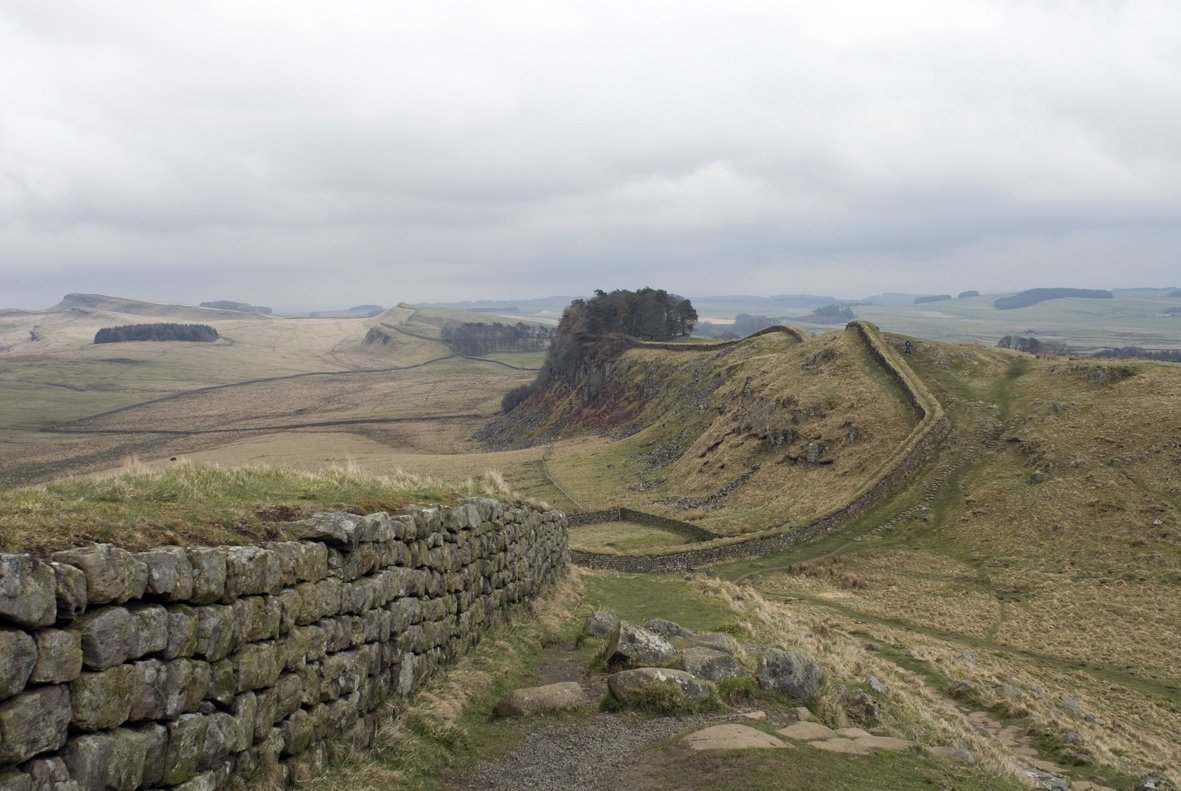 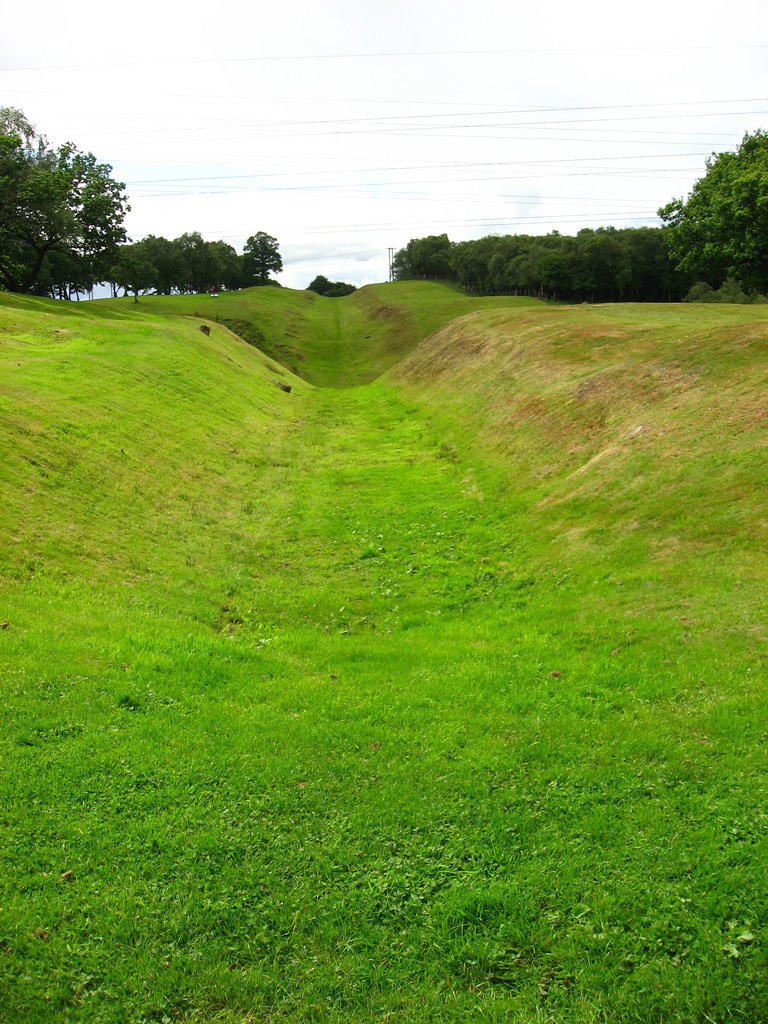 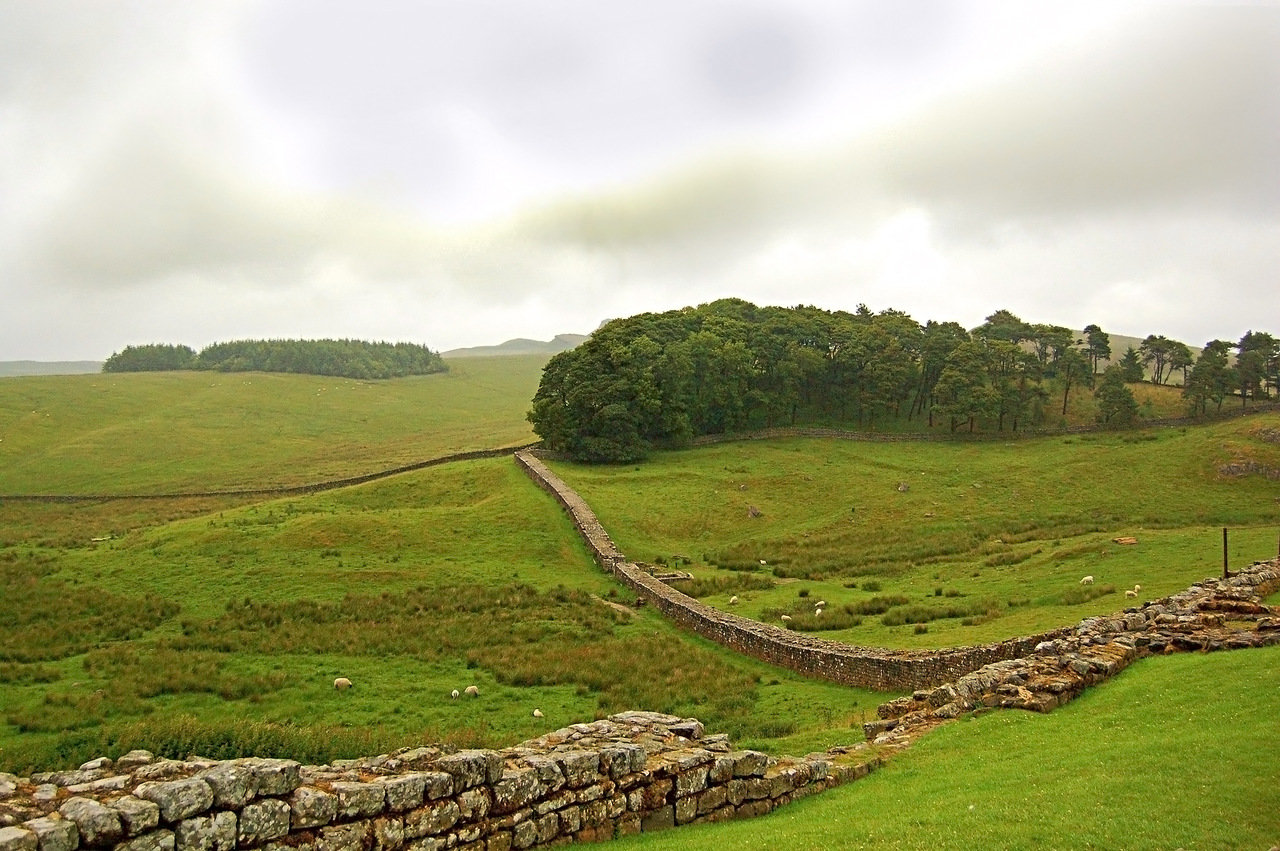 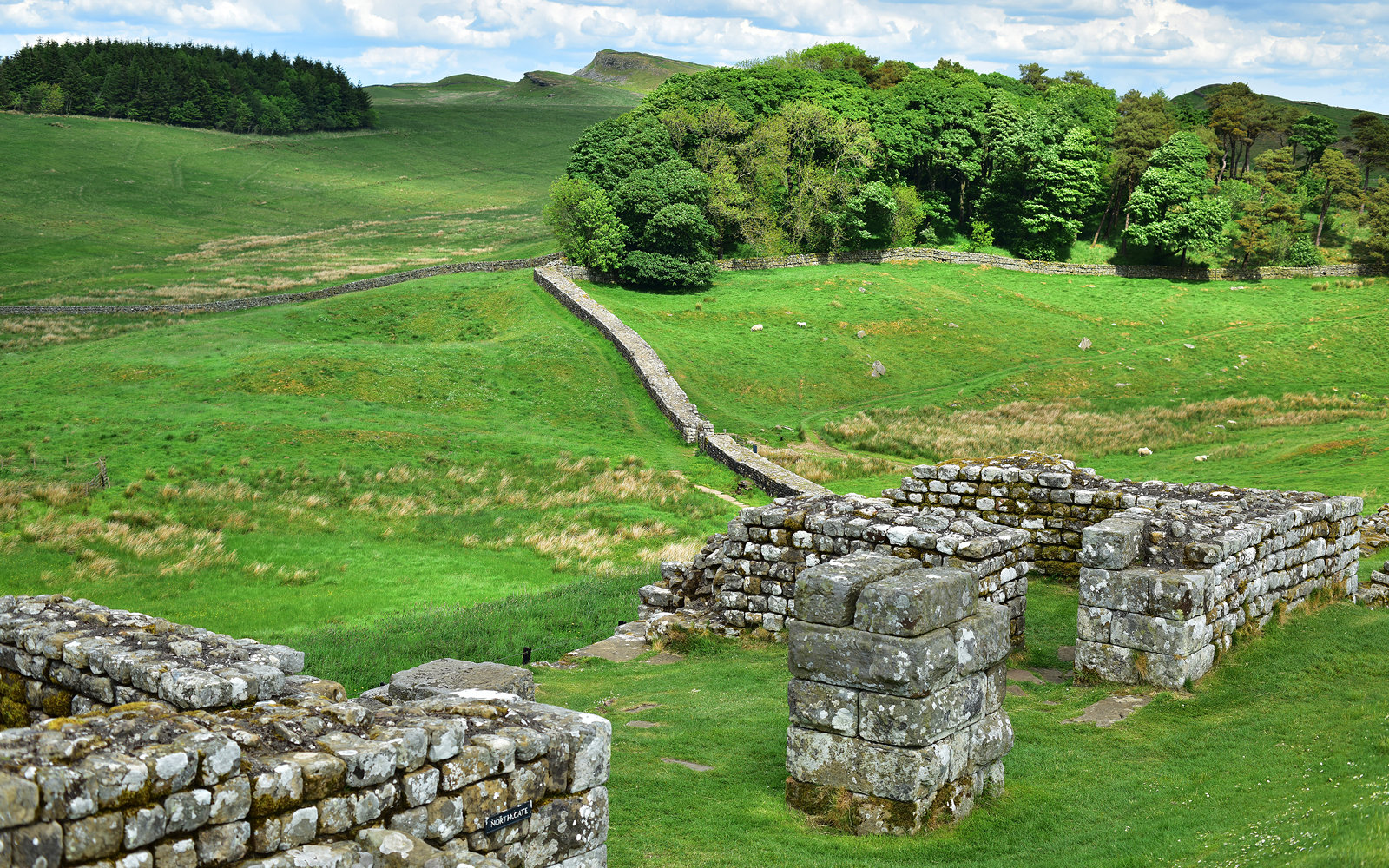 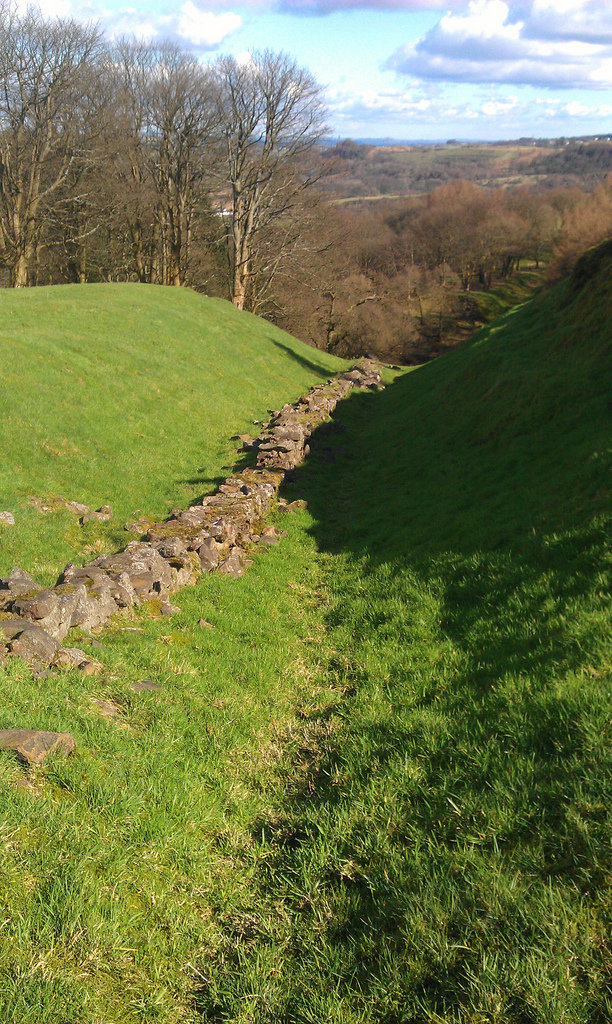 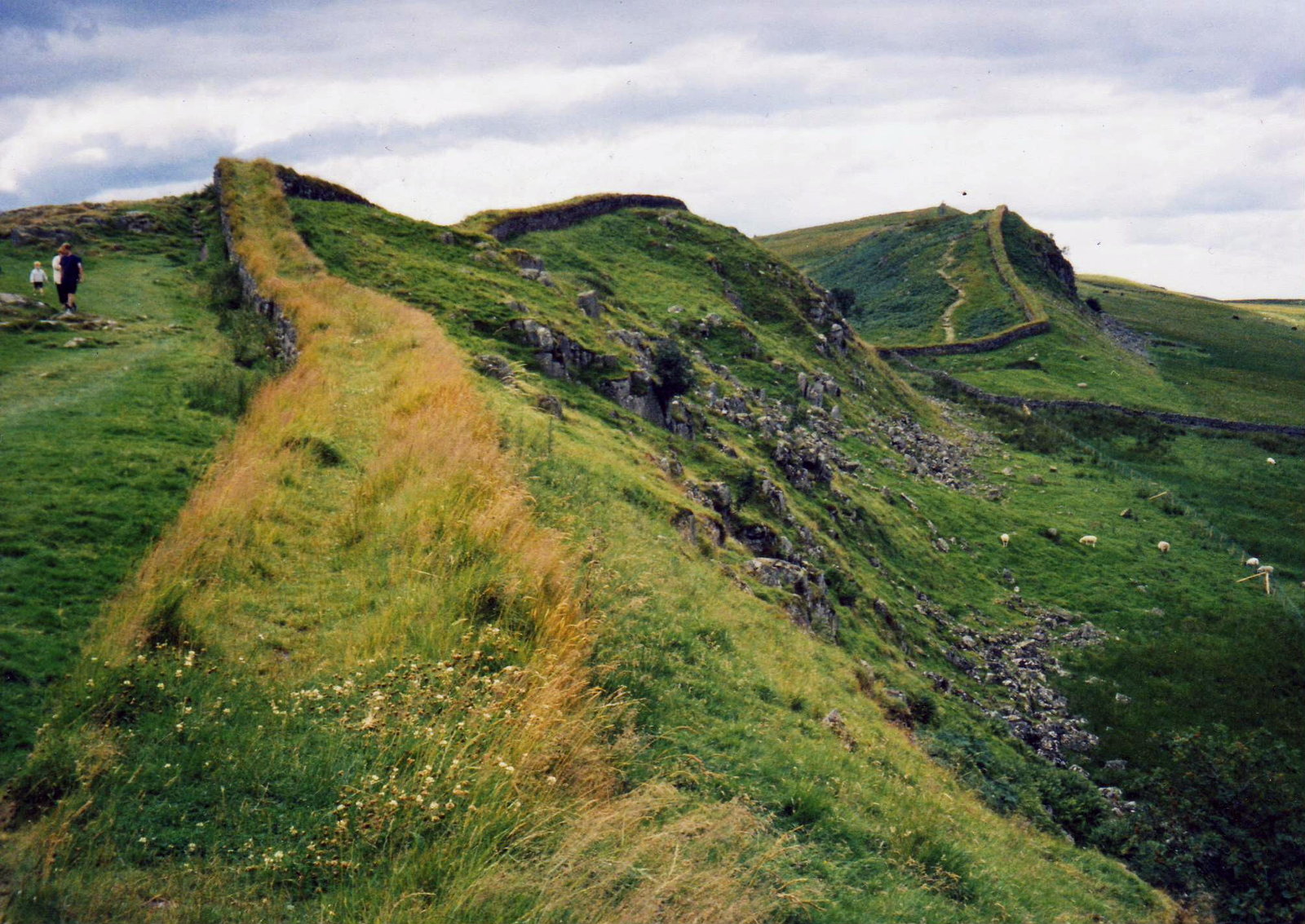 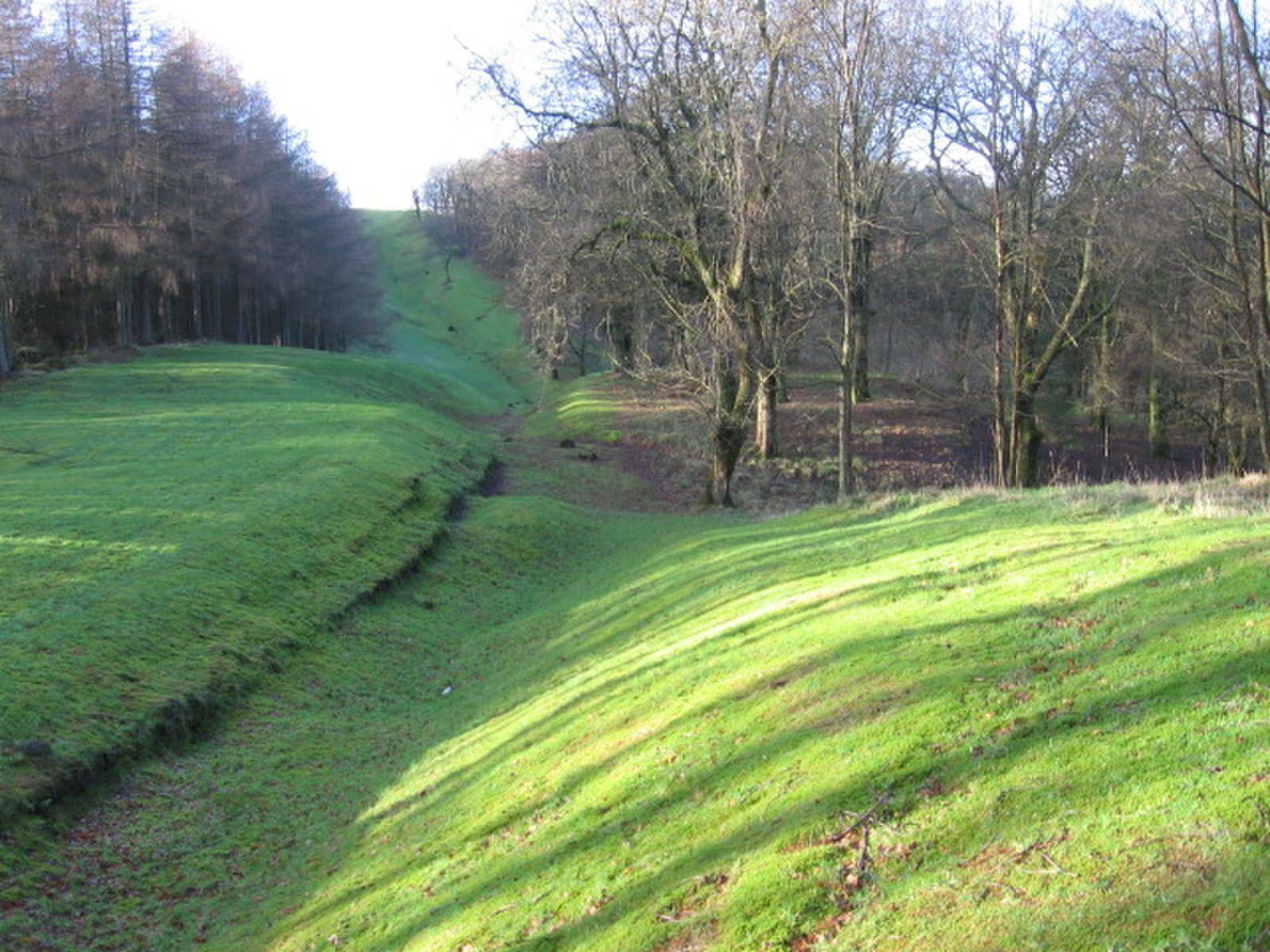 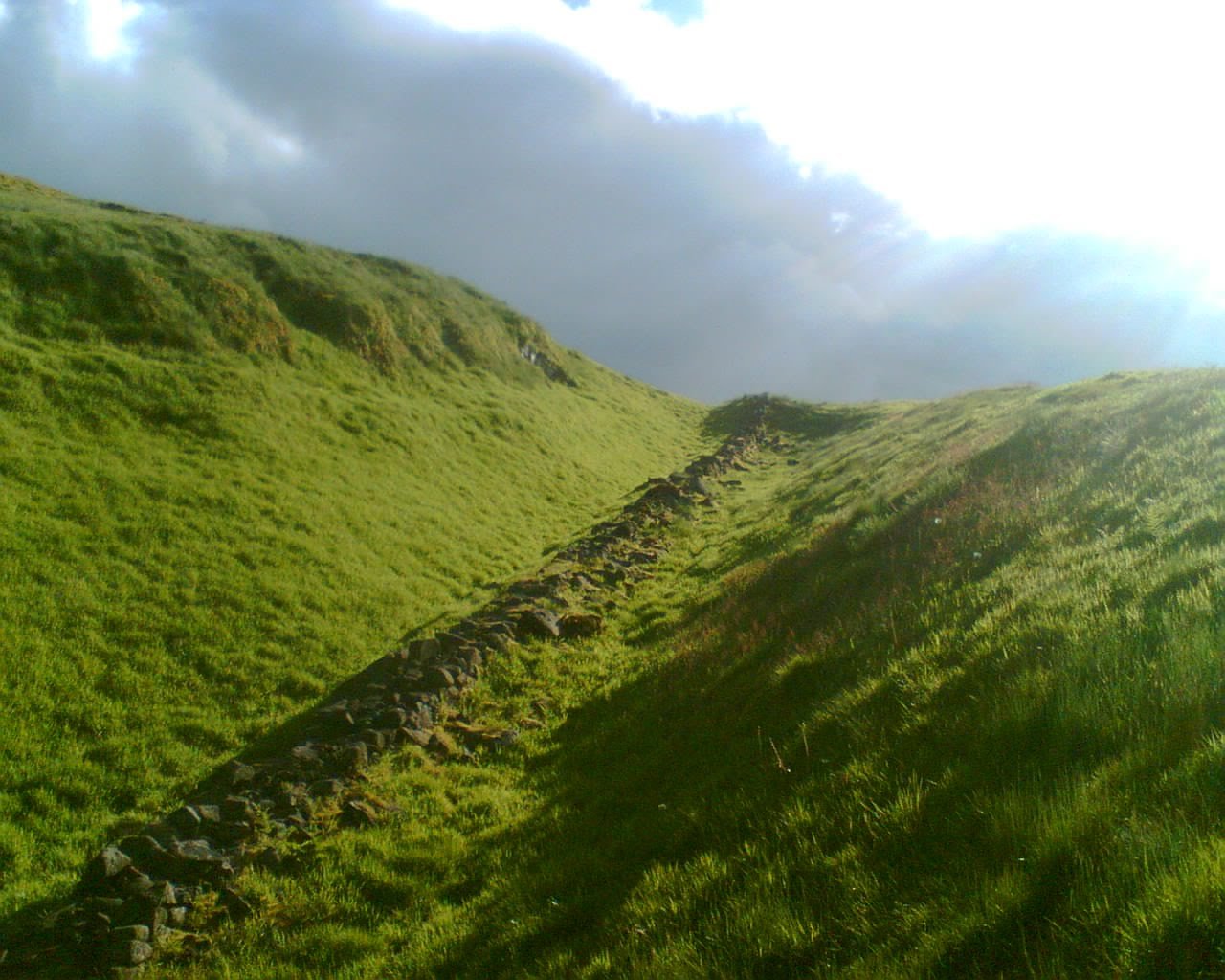 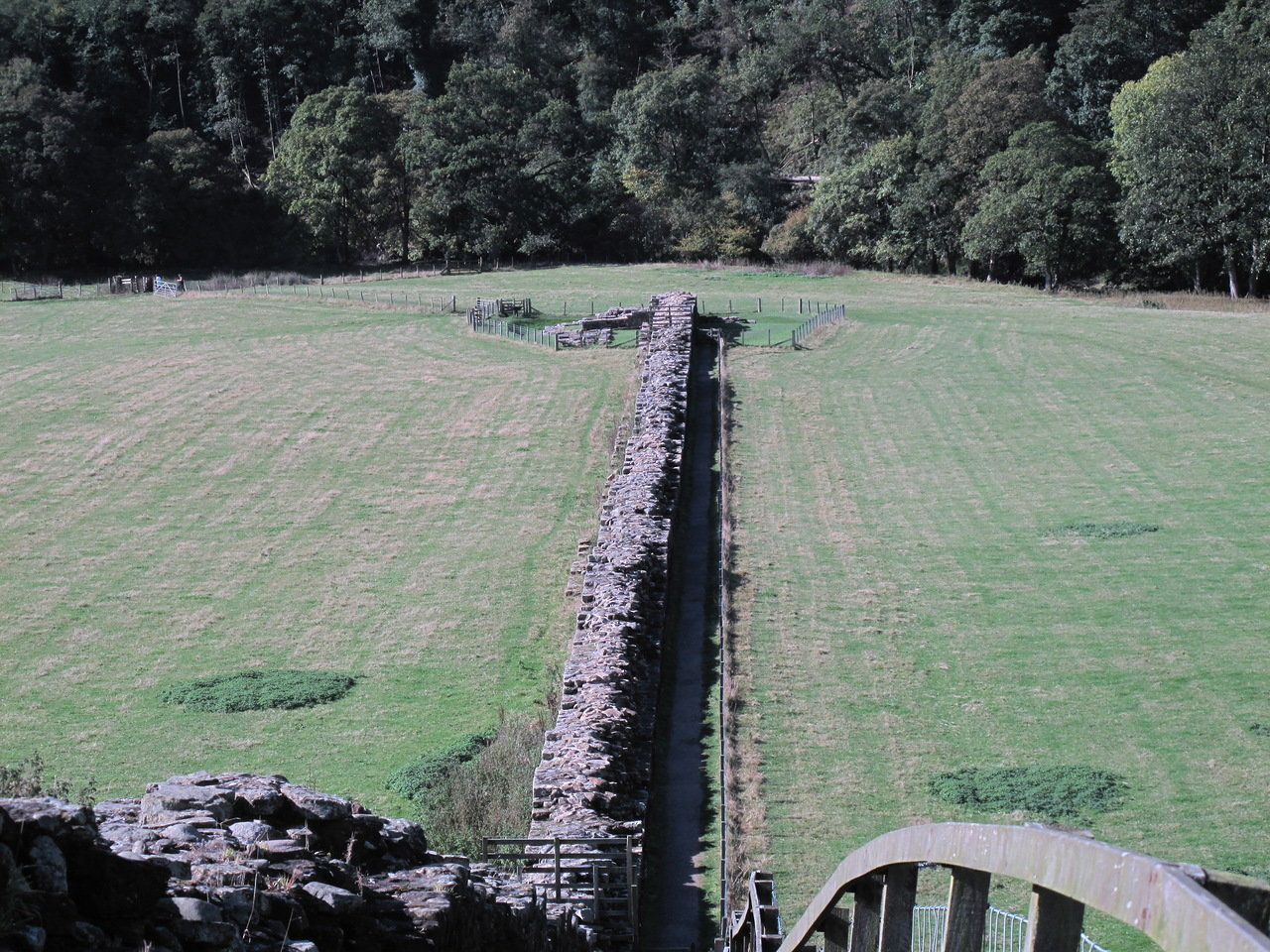 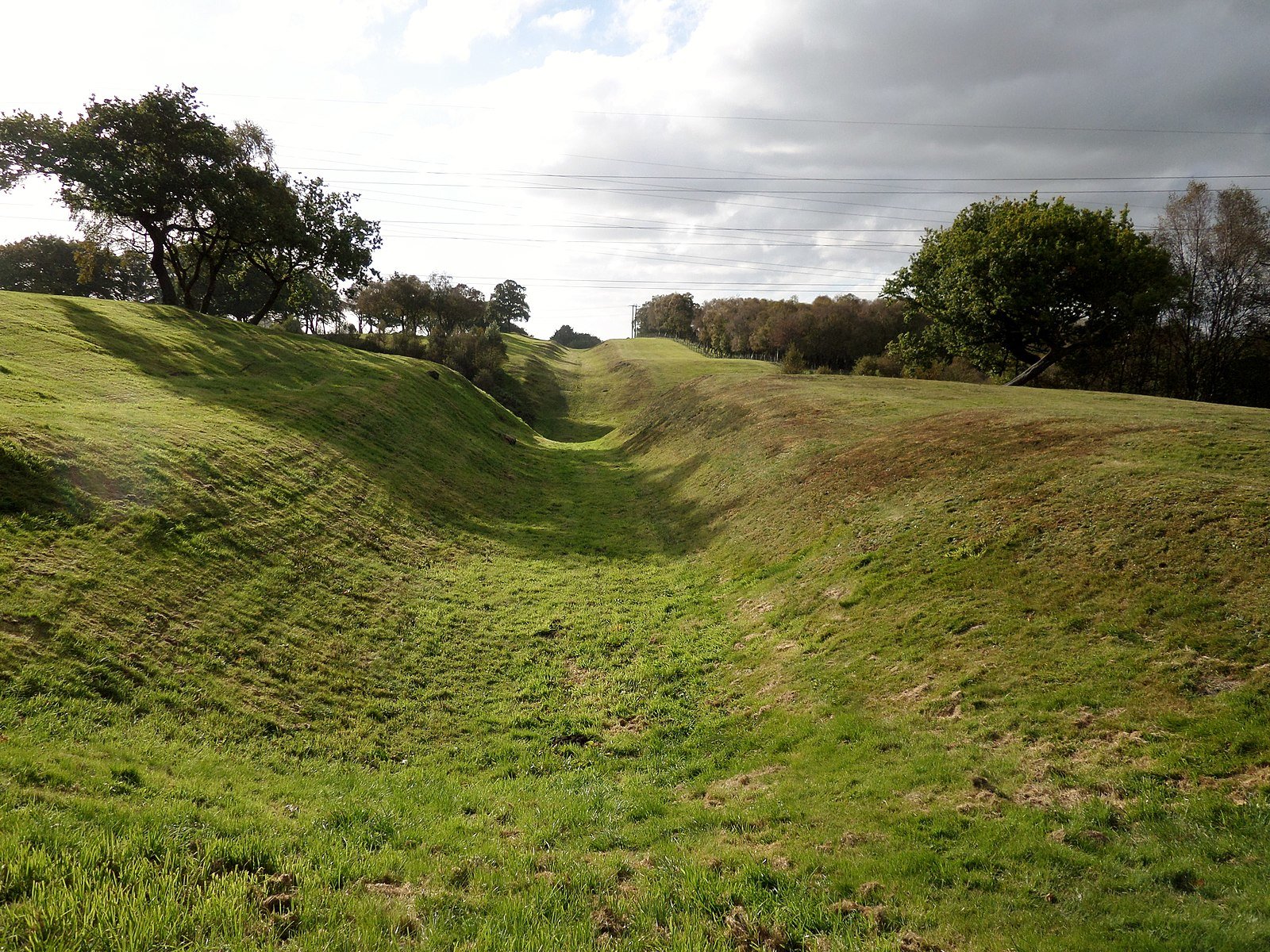 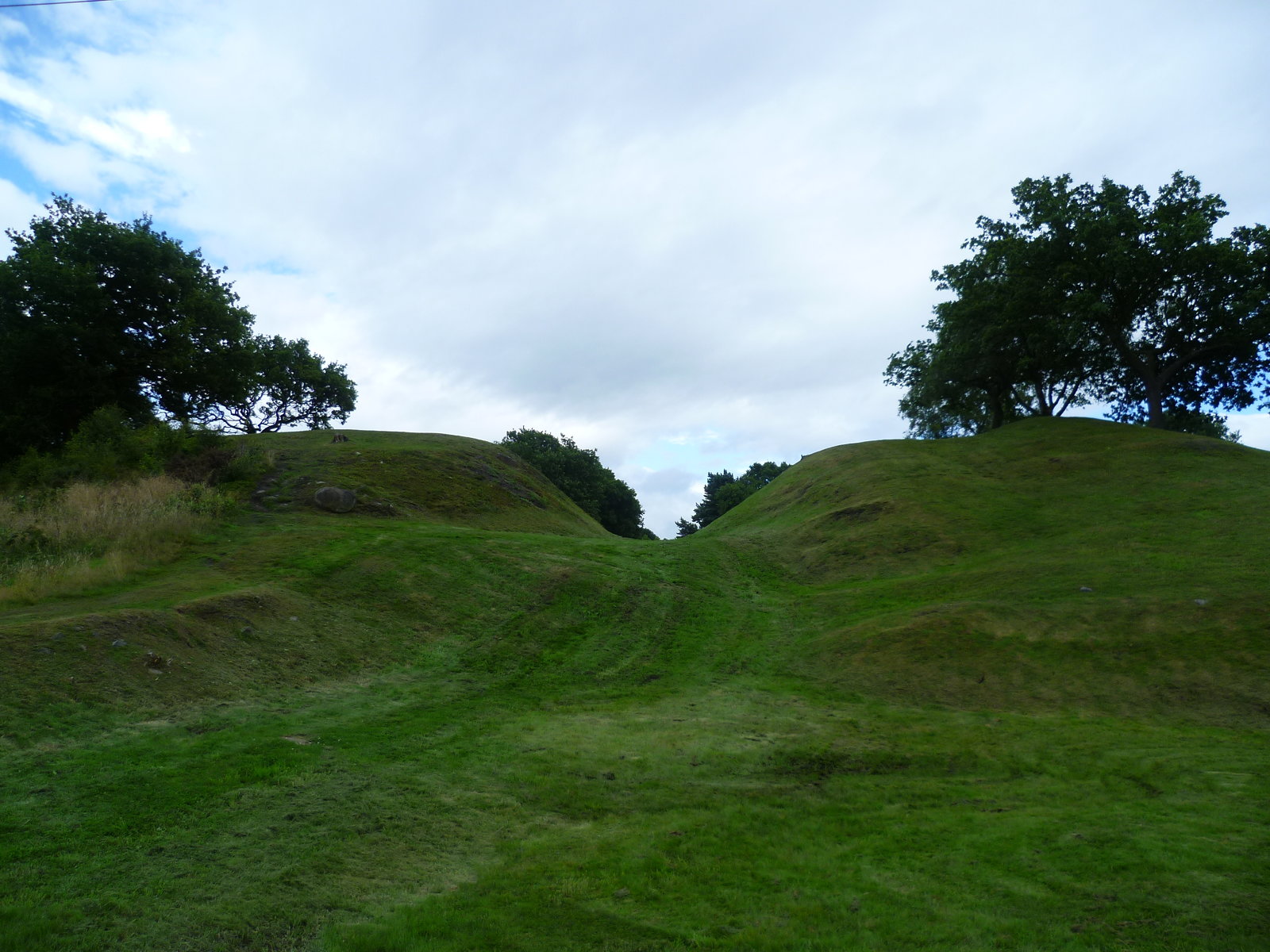 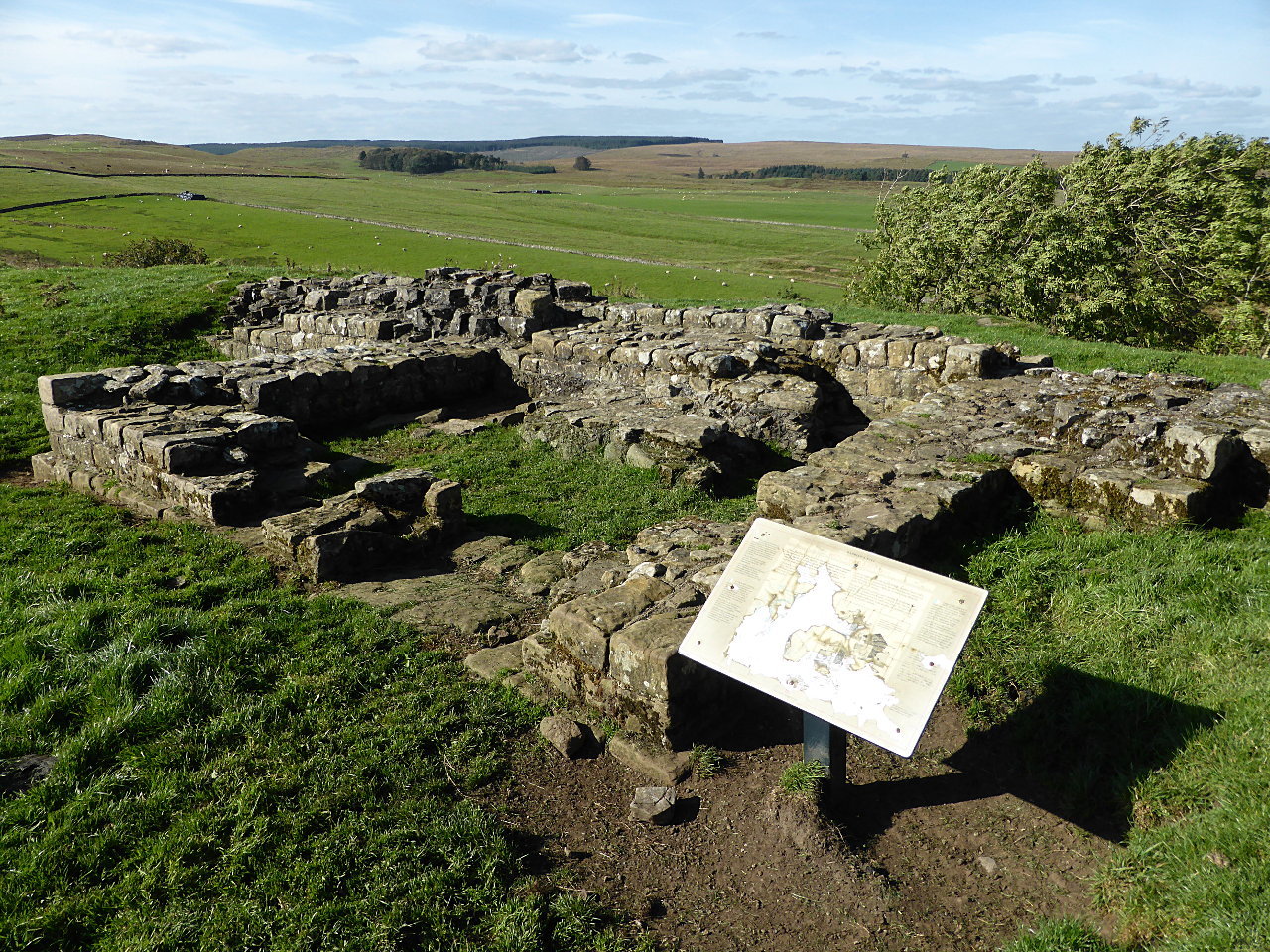 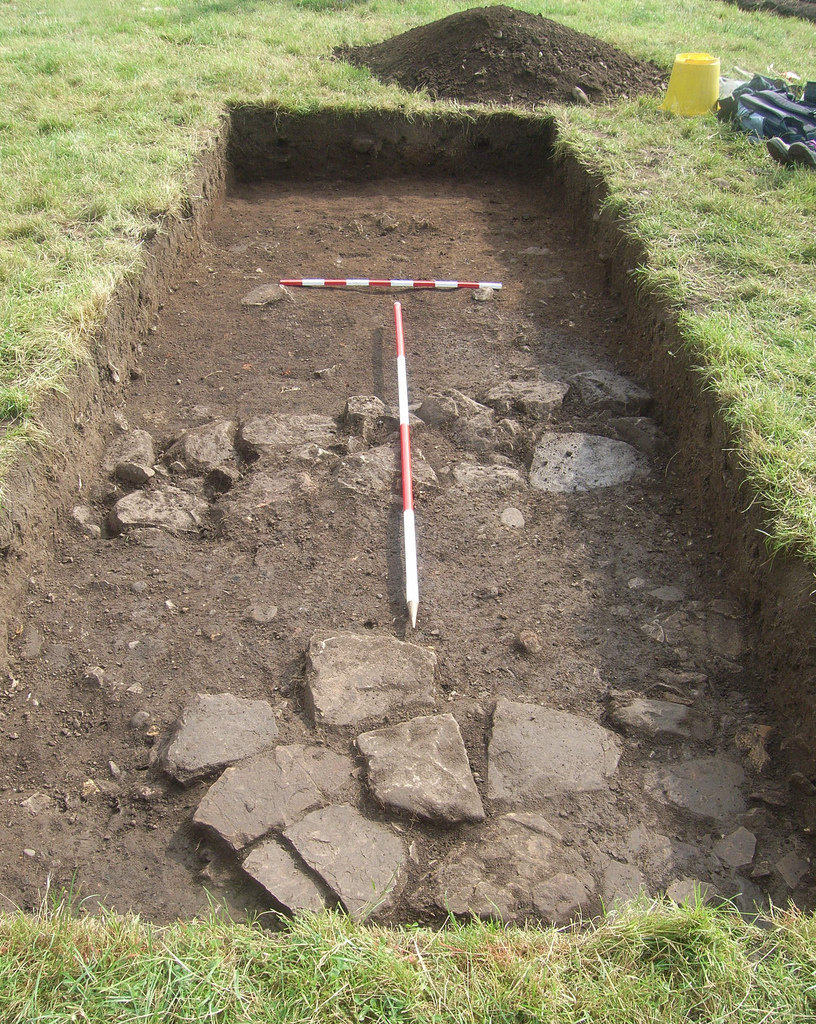 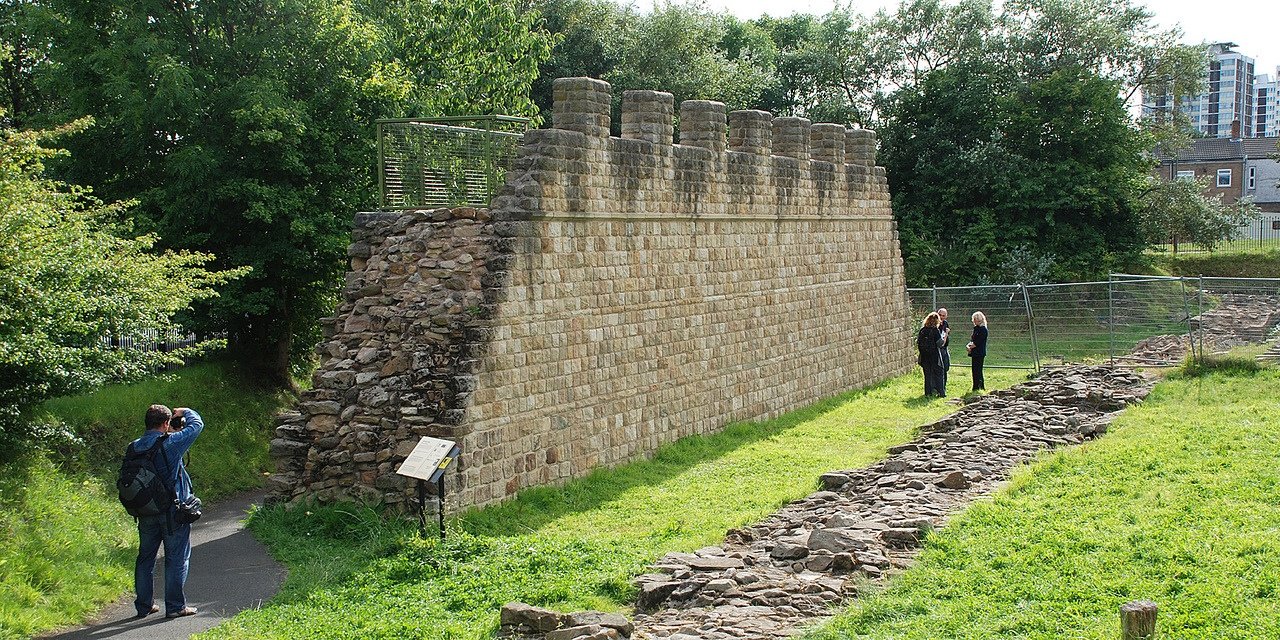 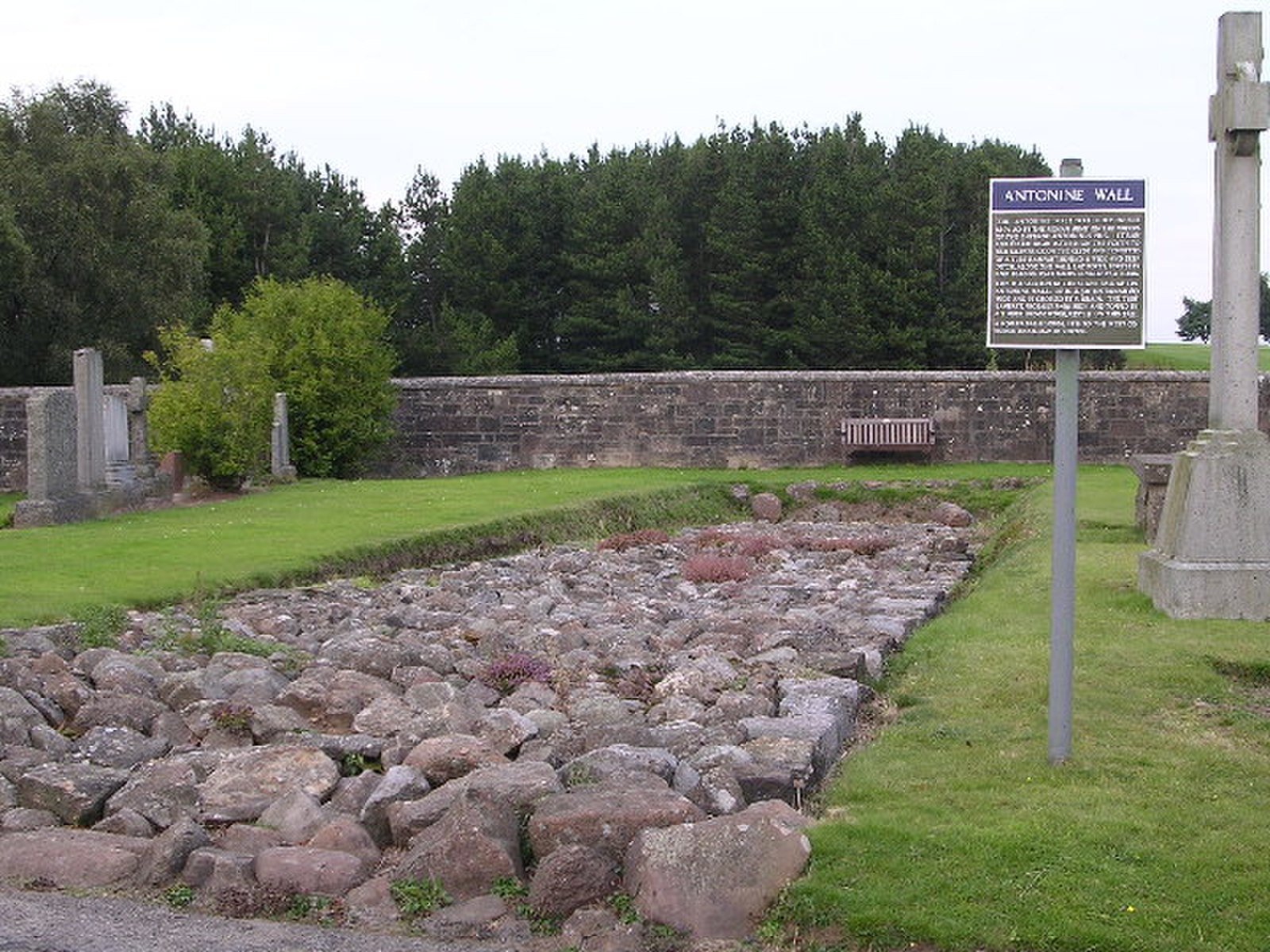 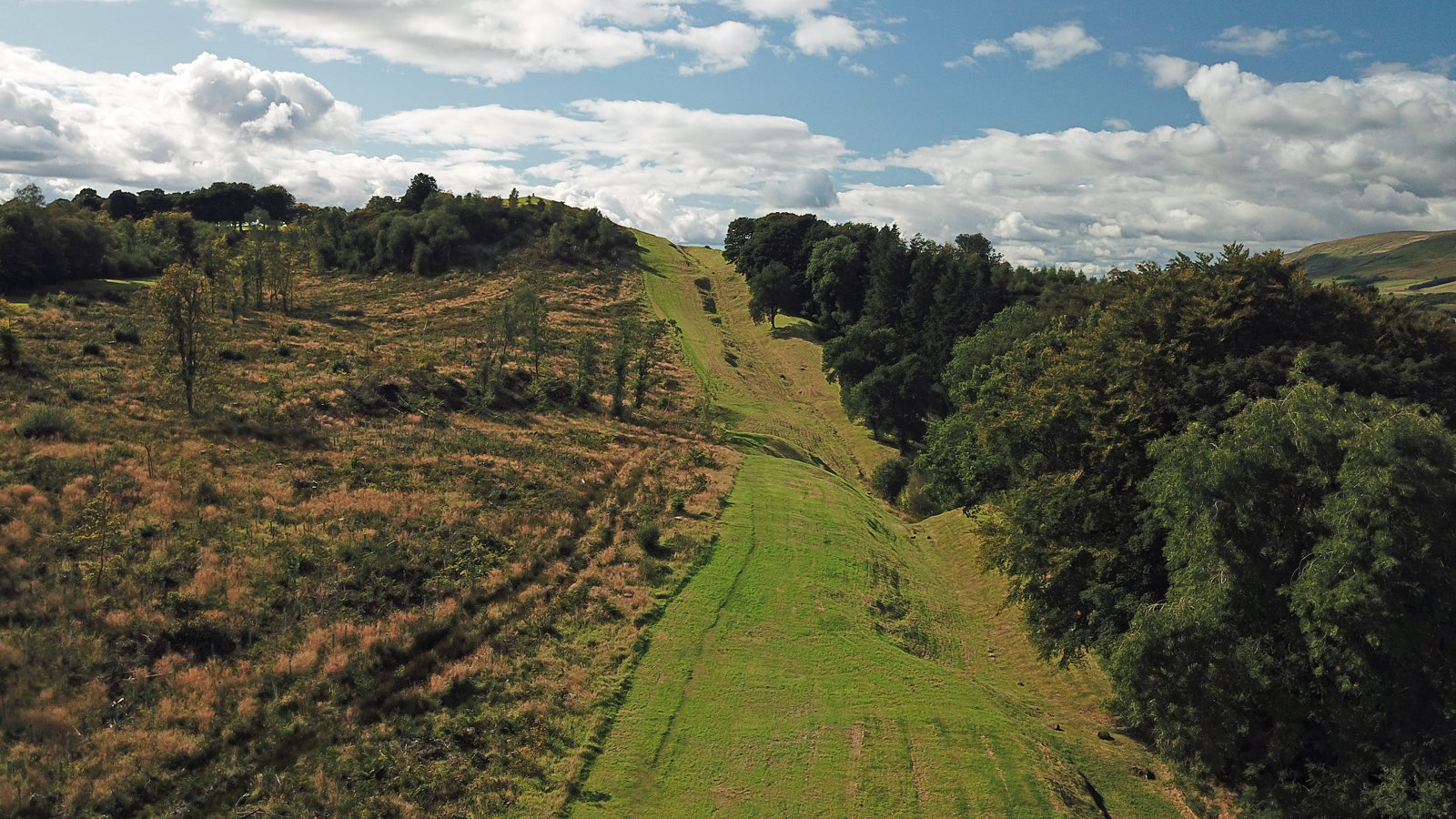