×
What are you looking for?
See all results
Archaeological sites in Gıcık 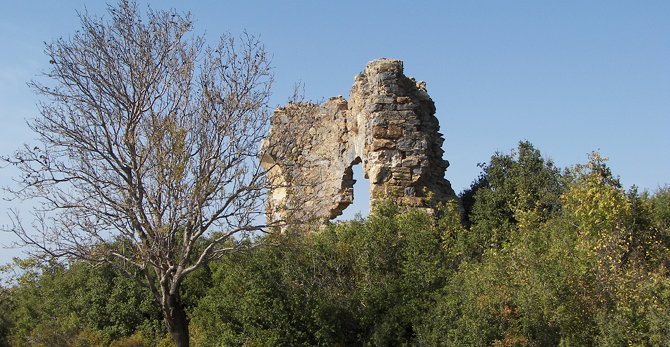 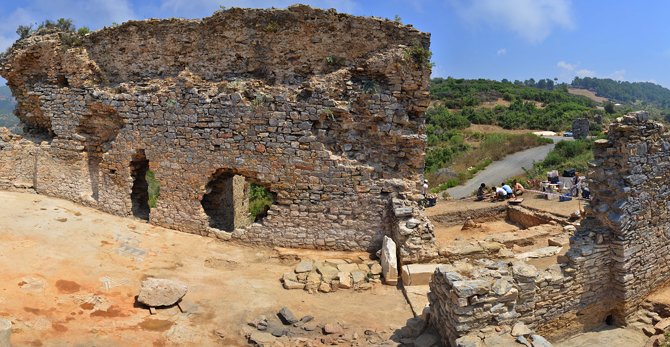 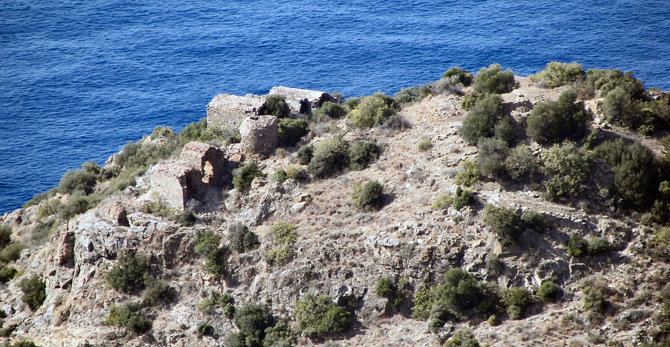 Antiochia ad Cragum (Greek: Αντιόχεια του Κράγου) also known as Antiochetta or Latin: Antiochia Parva (meaning "Little Antiochia") is an ancient Hellenistic city on Mount Cragus overlooking the Mediterranean coast, in the region of Cilicia, in Anatolia. In modern-day Turkey the site is encompassed in the village of Güneyköy, District of Gazipaşa, Antalya Province.

The city was founded by Antiochus IV Epiphanes around 170 BC. It minted coins from the mid-first to the mid-second centuries, the last known of which were issued under Roman Emperor Valerian. The city became part of the kingdom of Lesser Armenia in the 12th century. In 1332, the Knights Hospitallers took the city, after which it was known variously as Antiochetta, Antiocheta, Antiocheta in Rufine (Papal bull of Pope John XXII), and Antiochia Parva.

Ruins of the city remain, and include fortifications, baths, chapels, the Roman necropolis, and the largest Roman mosaic found in Turkey.[1]

In 2018, latrine mosaics with dirty jokes about Narcissus and Ganymede were discovered in Antiochia ad Cragum.

Dioecesis Orientis 400 AD In Byzantine times, Antiochia Parva was the seat of an episcopal see of the Roman province of Isauria in the Diocese of the East. It was part of the Patriarchate of Antioch and was suffragan of the Archbishopric of Seleucia.

The five known ancient bishops of this diocese were:

The Roman Catholic Diocese of Antiochia Parva is no longer a residential bishopric. It is today listed as a suppressed and titular see of the Roman Catholic Church.[3][4] The seat is vacant since April 11, 1964. It was held previously by:

Tips & Hints
Arrange By:
Popular first New first
There are no tips nor hints for Antiochia ad Cragum yet. Maybe be you will be the first one to post useful information for fellow travellers? :)

Alanya (Шаблон:Pronounced) is a seaside resort city and district of An 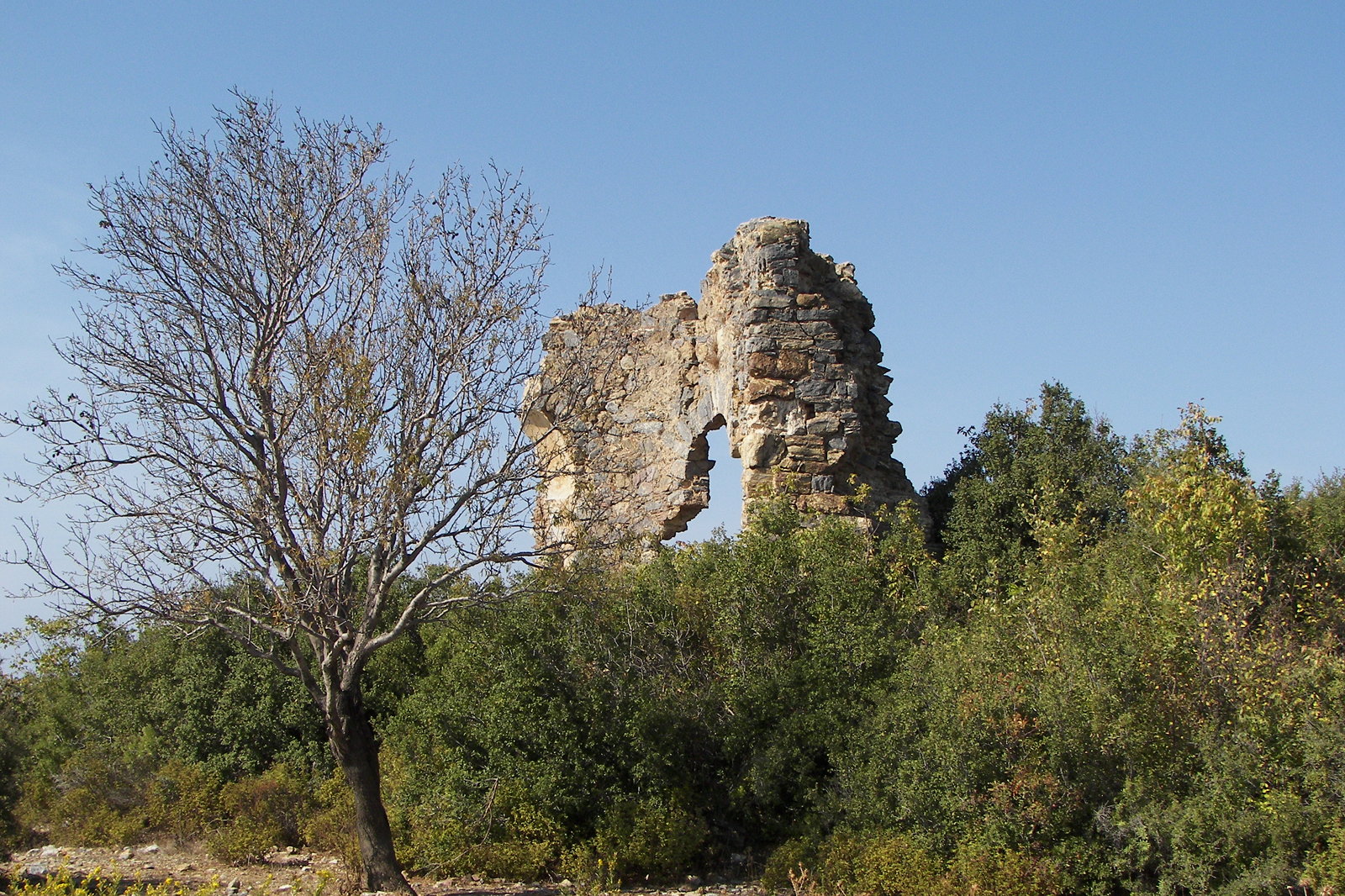 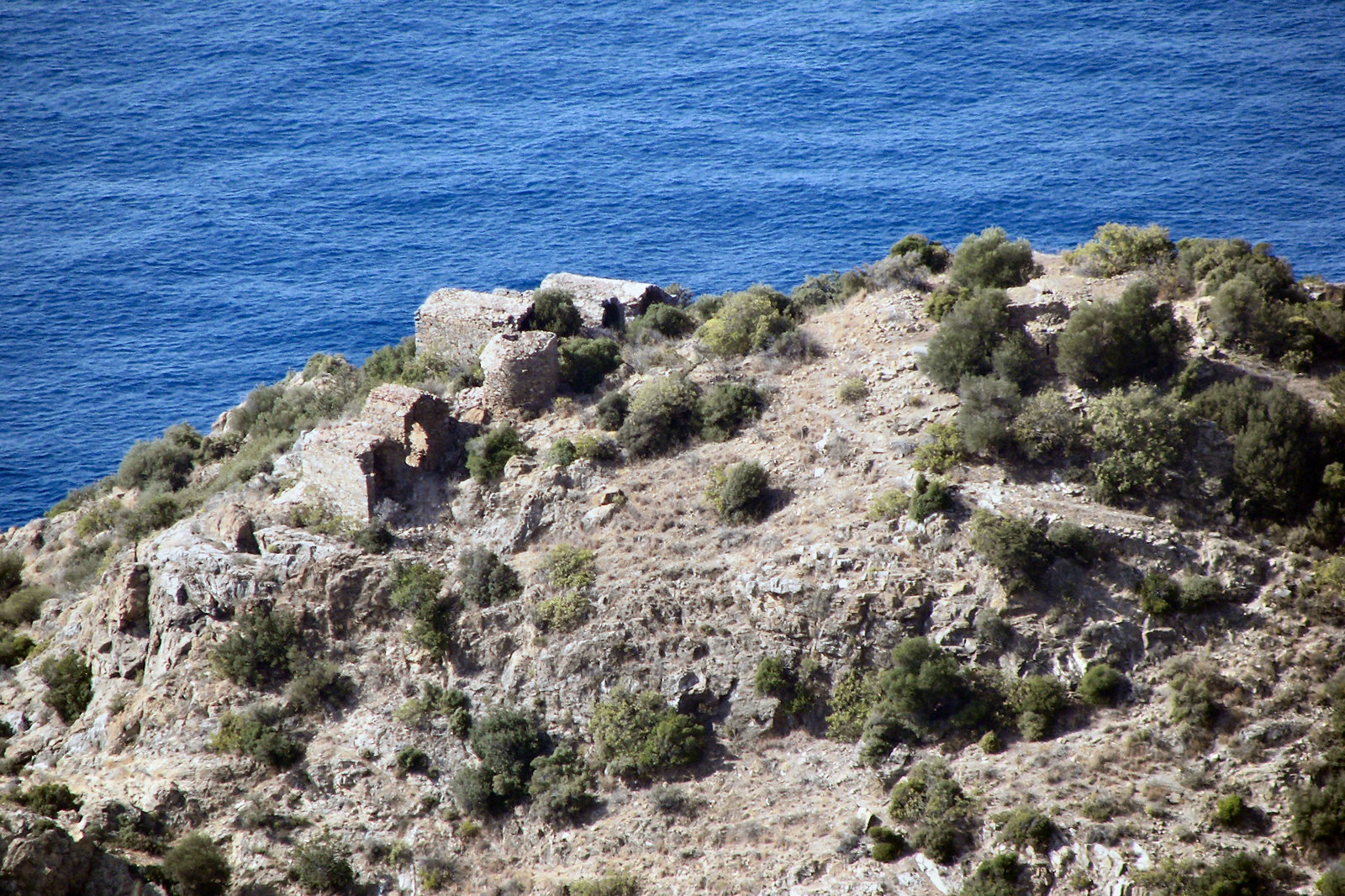 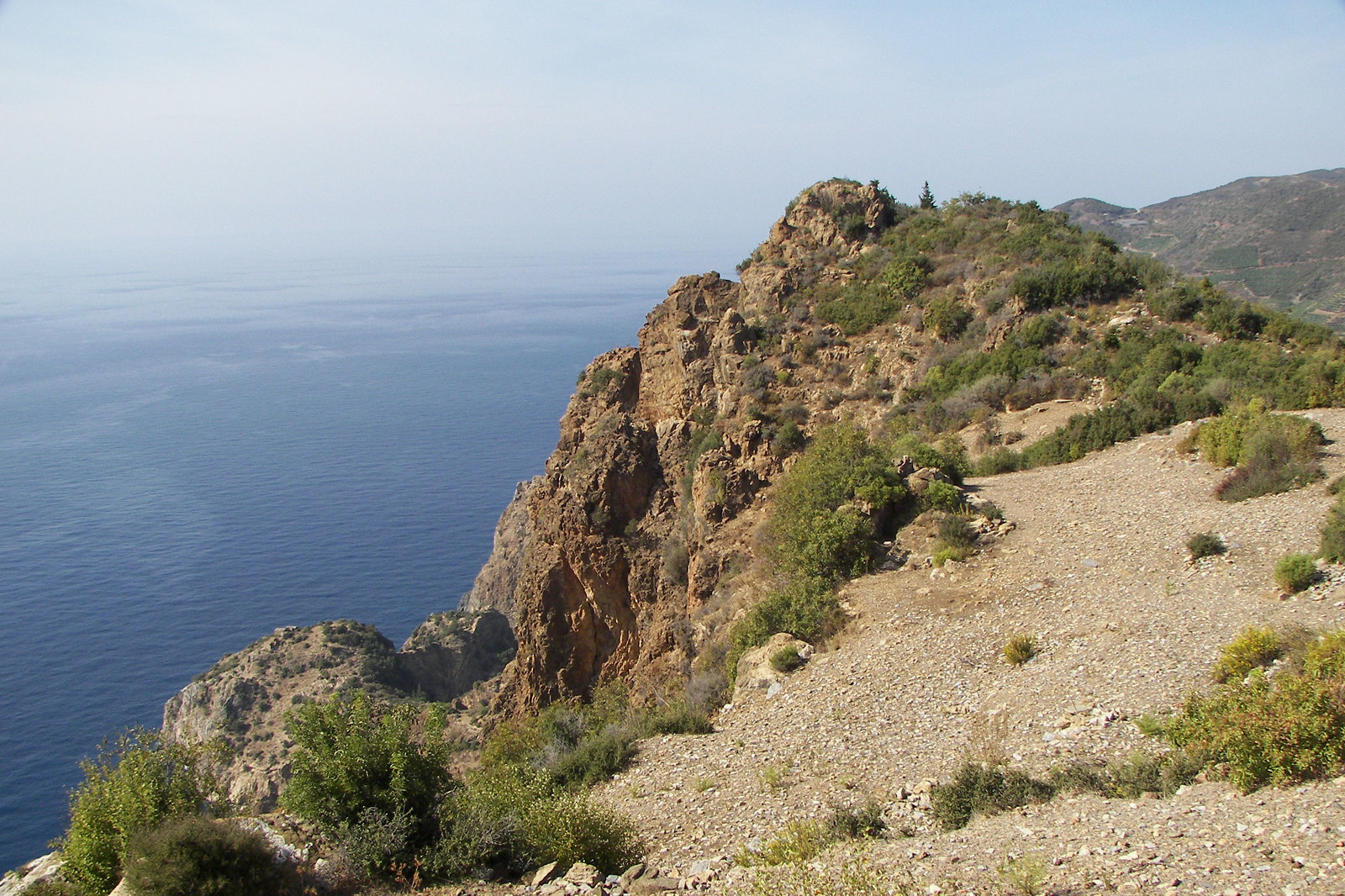 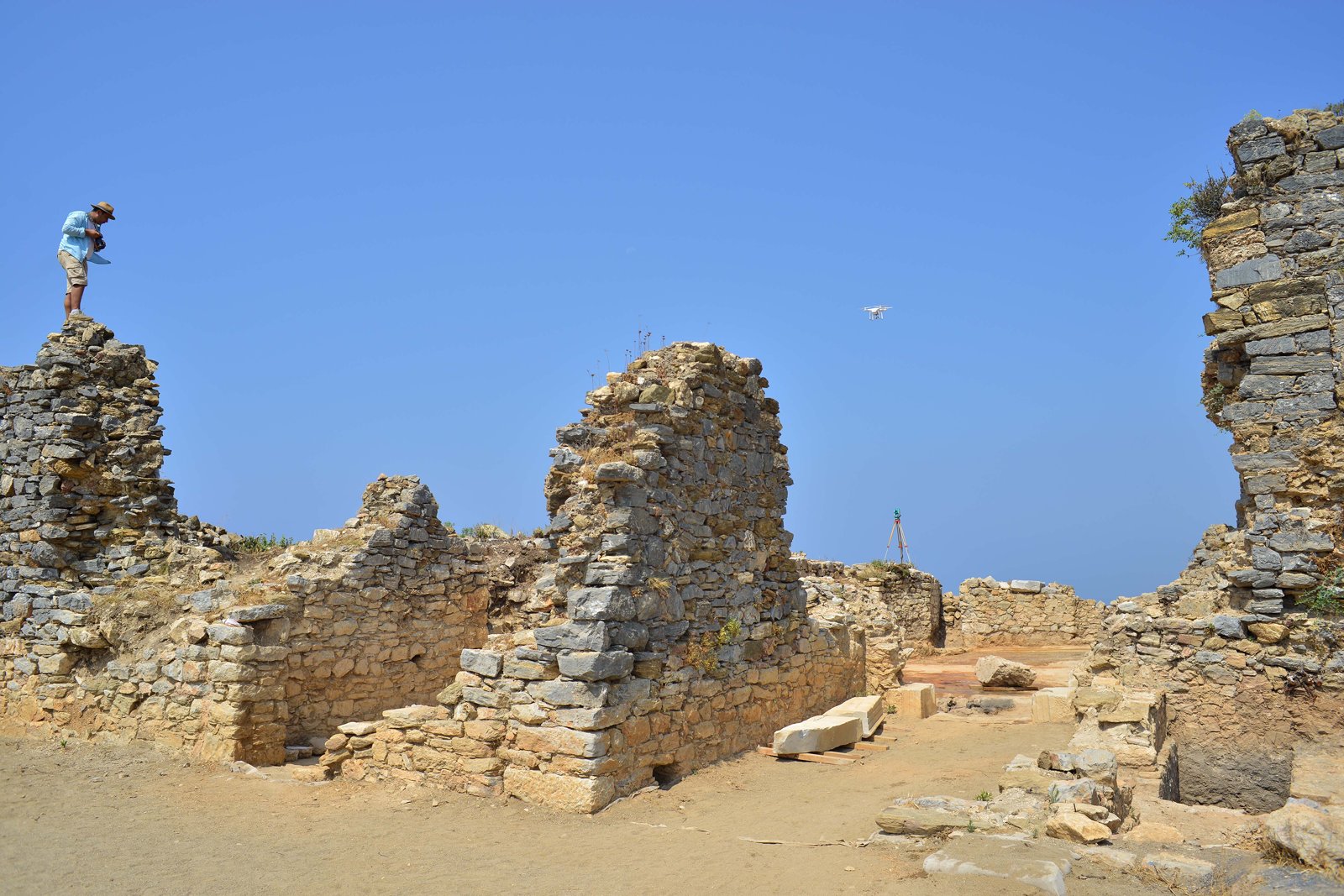 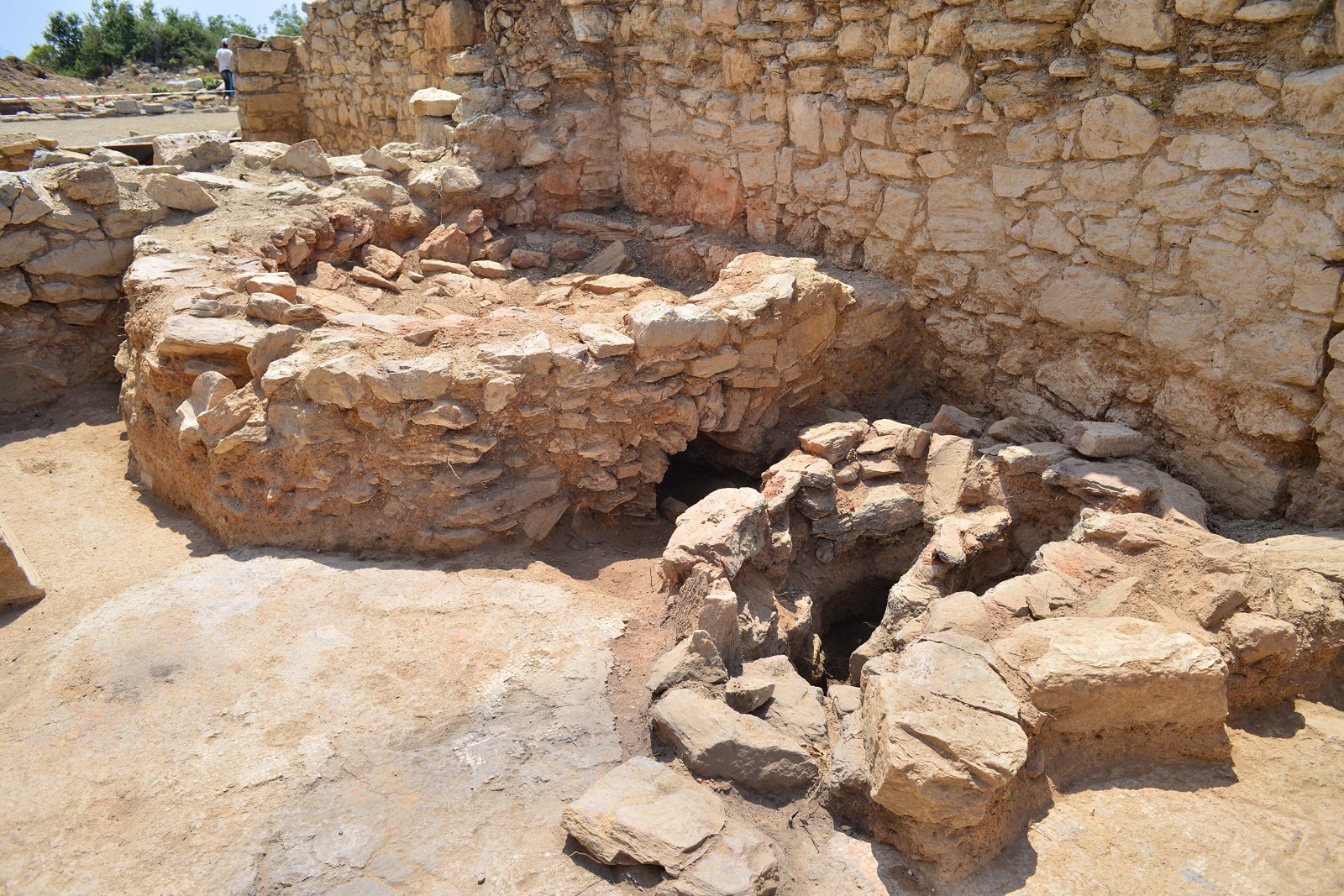 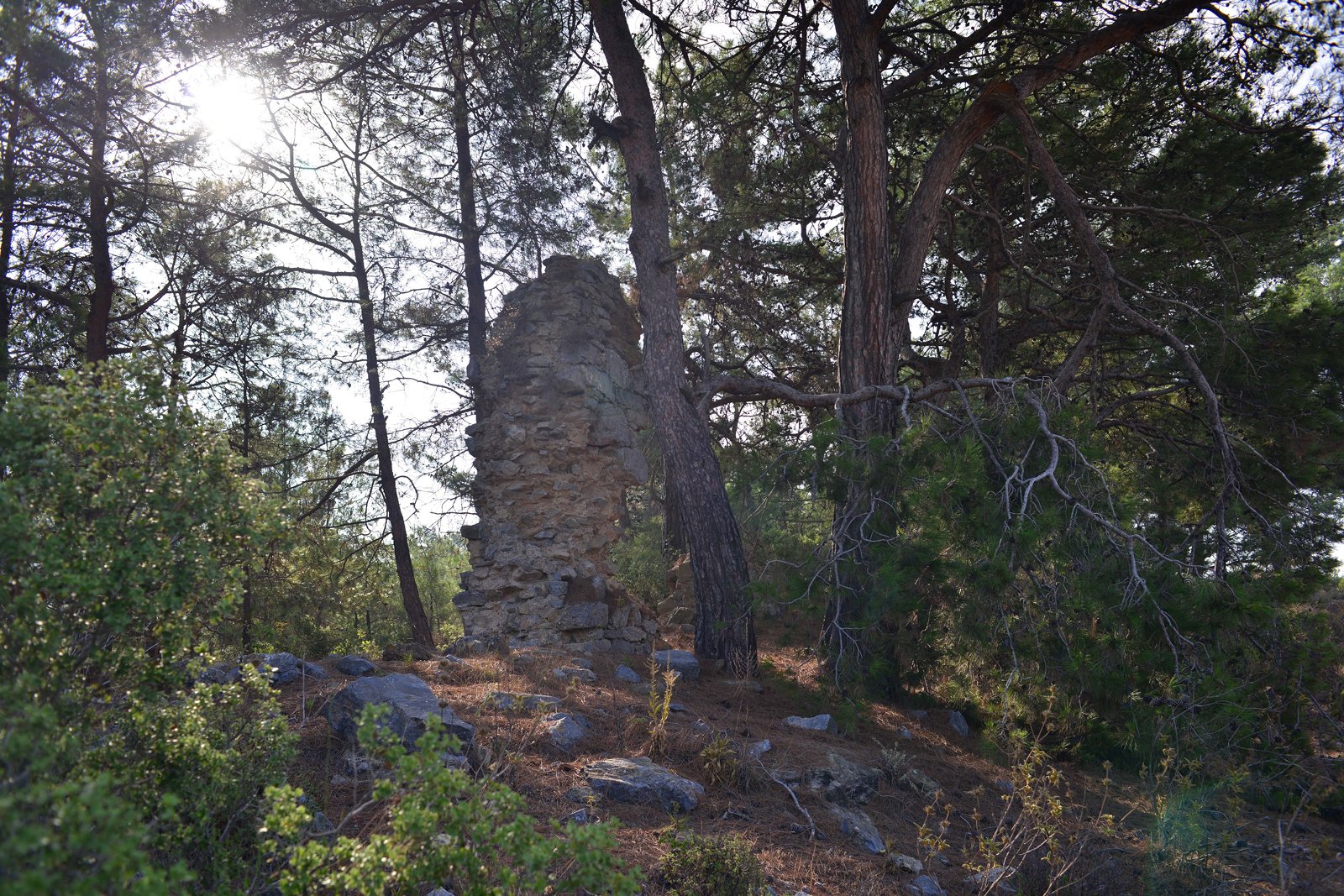 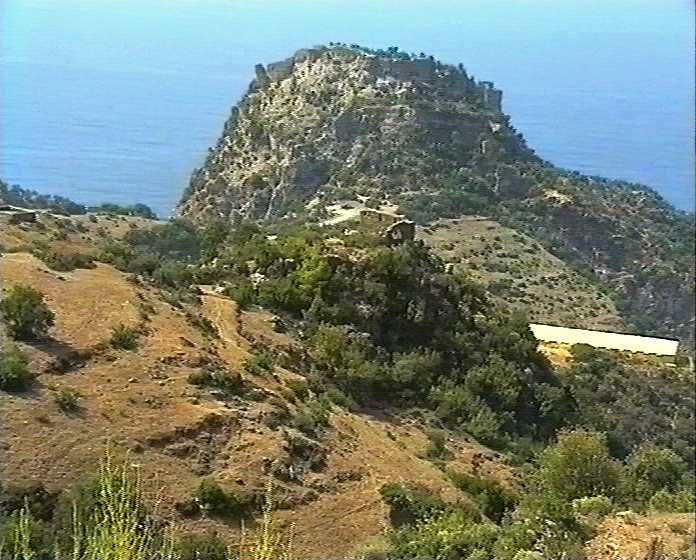 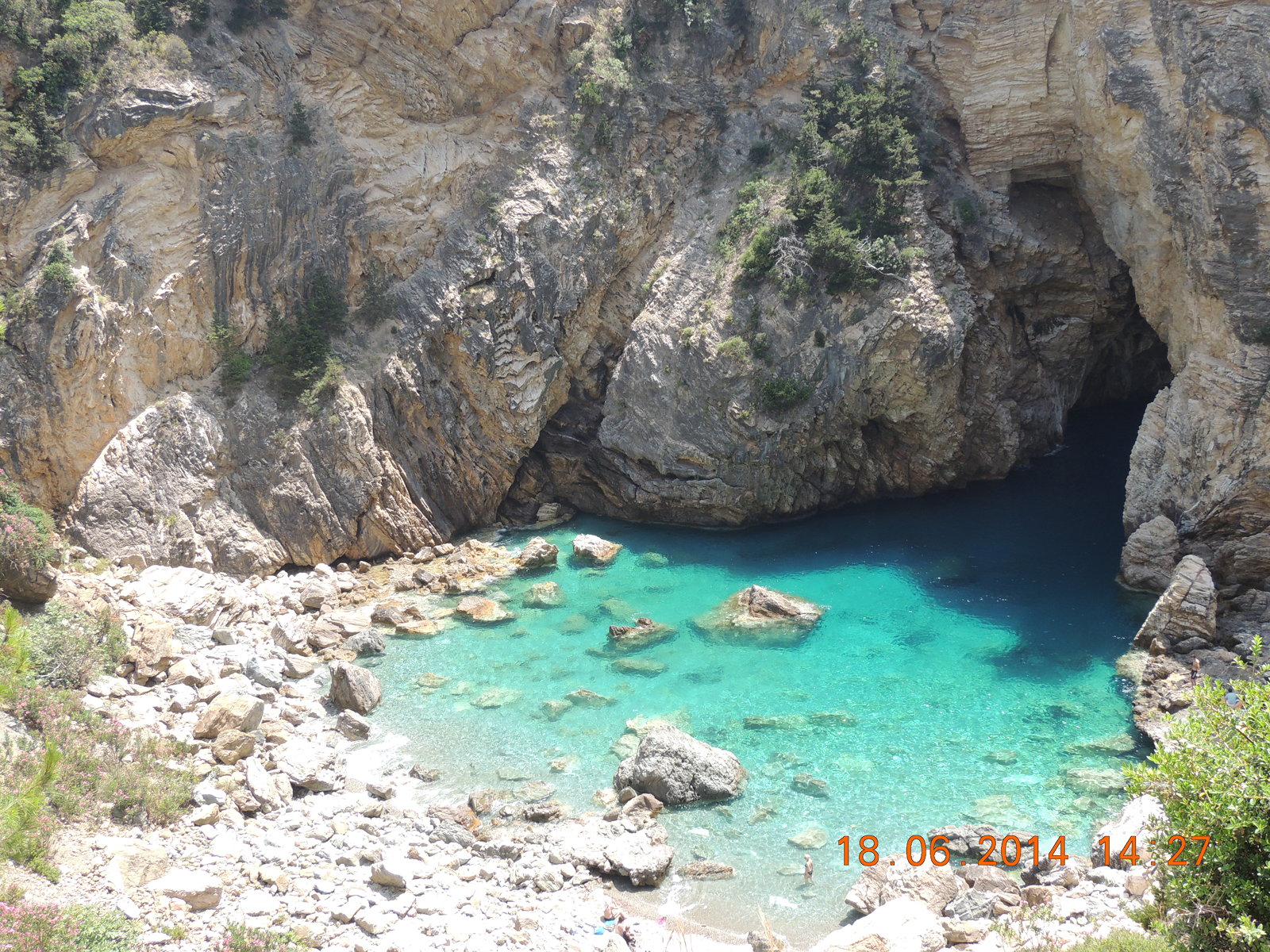 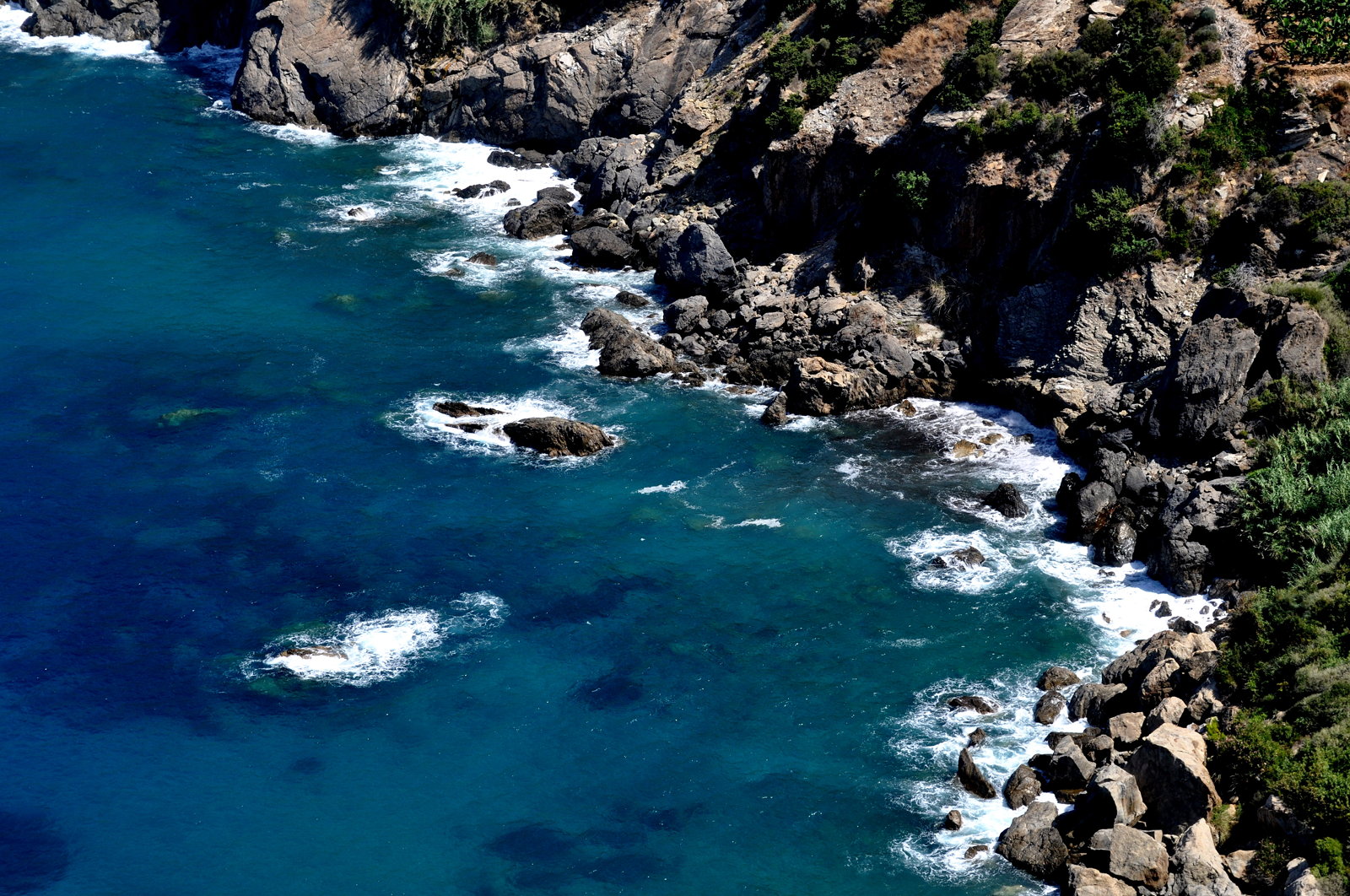 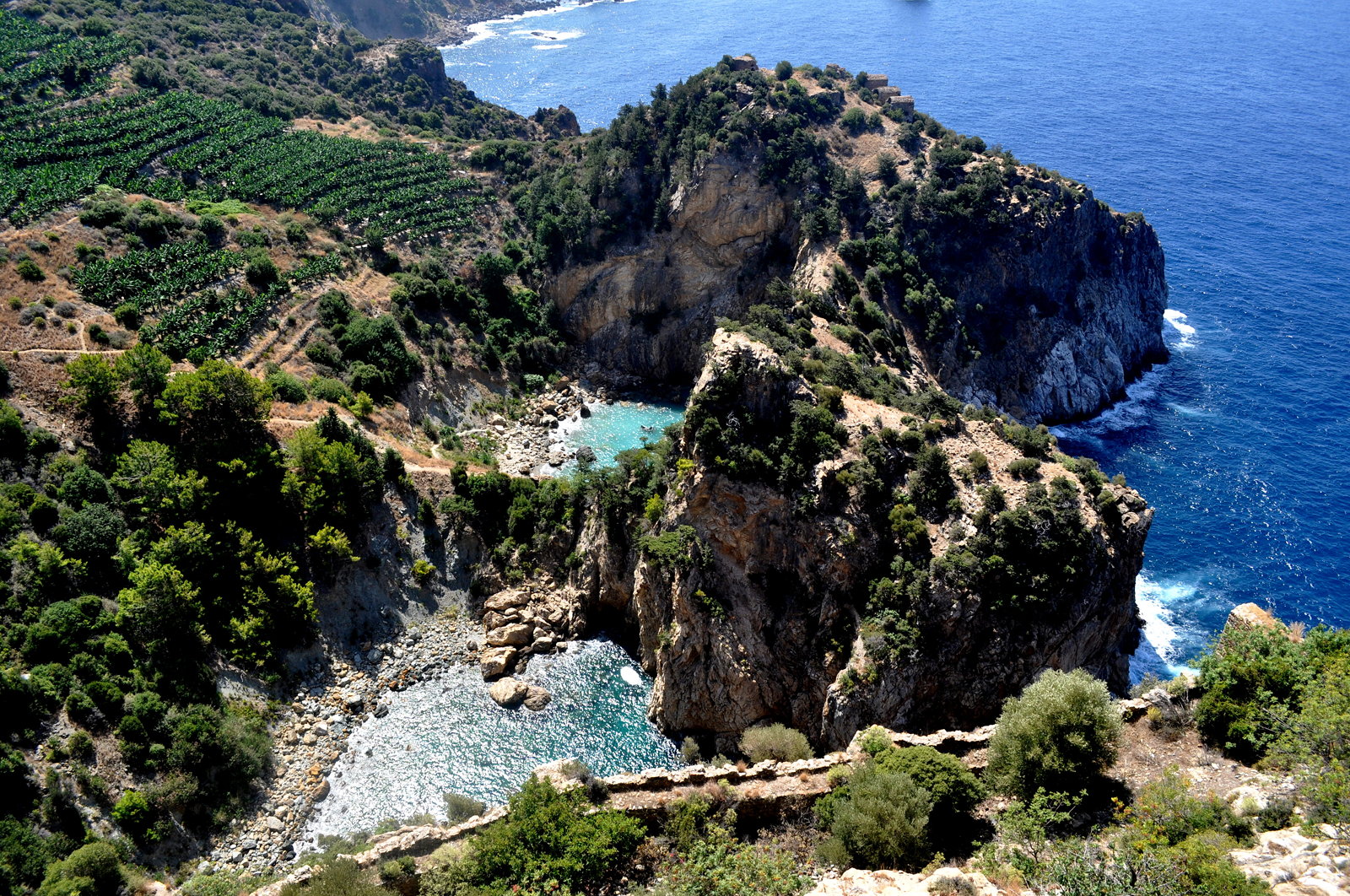 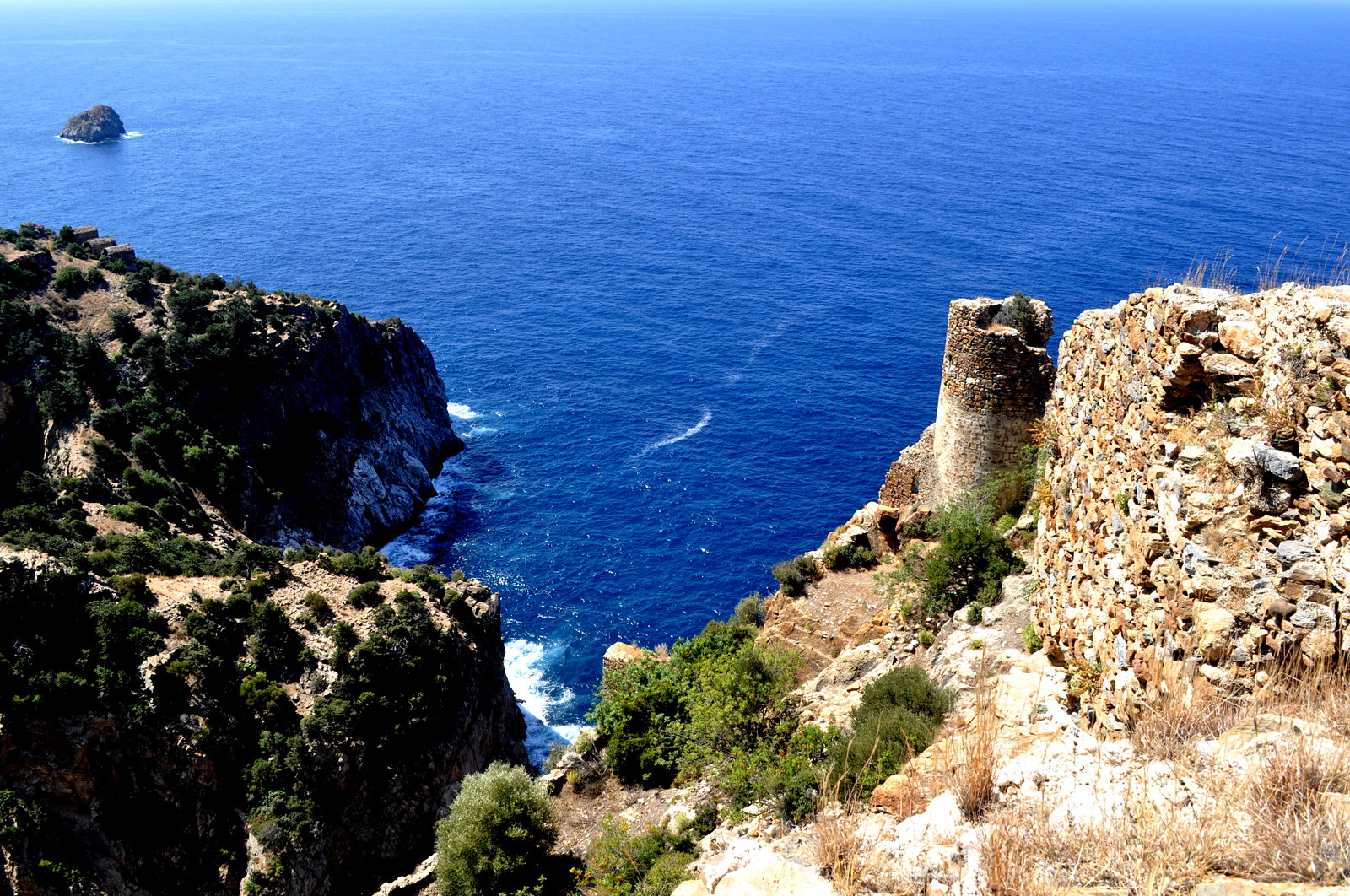