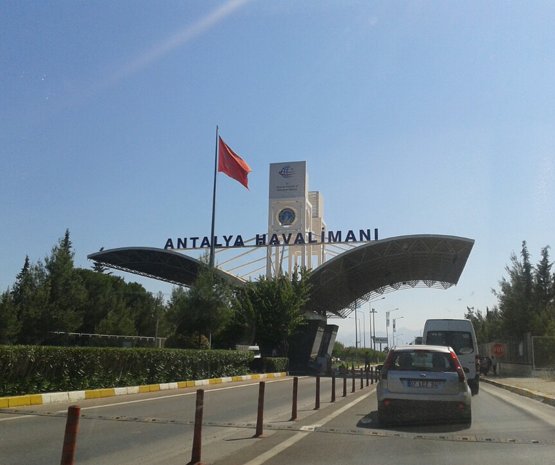 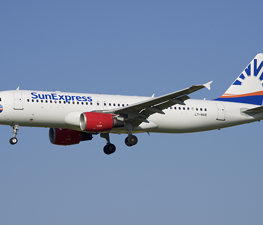 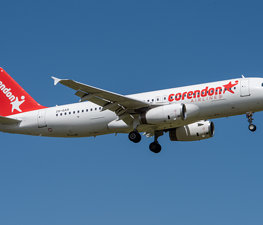 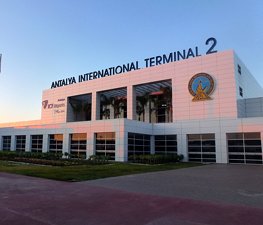 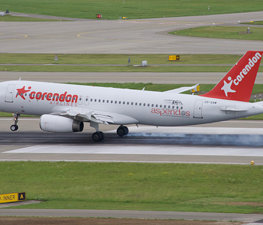 Antalya Airport Шаблон:Airport codes is Шаблон:Convert northeast of the city center of Antalya, Turkey. The airport is operated in Turkey's primary holiday destination located on the country's Mediterranean coast. The airport was built to accommodate the millions of passengers who come to Turkey's Mediterranean beaches in summer. It handled 25 million passengers in 2011, more than 20 million of which were international passengers. The airport has two international terminals and one domestic terminal. Based on the projection from data from peak months (e.g. August 2009), it currently has an estimated capacity of accommodating up to 45 million passengers/year, theoretically.

Antalya is one of the major airports on the Southwest of Turkey, the others being Bodrum and Dalaman.

In July 2011 the airport was selected as Best Airport in Europe (10-25 million passenger category) by Airports Council International (ACI).

More detailed and current statistics can be found at DHMI's website.

The Taxi Piazza is located in front of the arrival exits of all terminals.

All passengers and guests arriving at Antalya Airport with cars can use the airport parking with 2,000 car spaces which is open 24 hours.

Turkish Airlines
Welcome to Antalya! Be sure to check out the Düden Waterfalls, and don’t forget your camera to capture this natural beauty!

Turkish Airlines
You’ve come to the right place! Did you know that Antalya was deemed one of the top 10 cities for international tourists by CNN Travel?

Lauma Z
A very nice and spacious airport. There are many shops and places to grab a quick bite to eat. As the airport is quite big, there are enough places to sit for everyone while waiting for the flights.
Load more comments
foursquare.com
4.3/10
Tania, irishmet and 991,548 more people have been here
I've been here
Add to wishlist

Anadolu Park is a tourist attraction, one of the Parks in Macun, 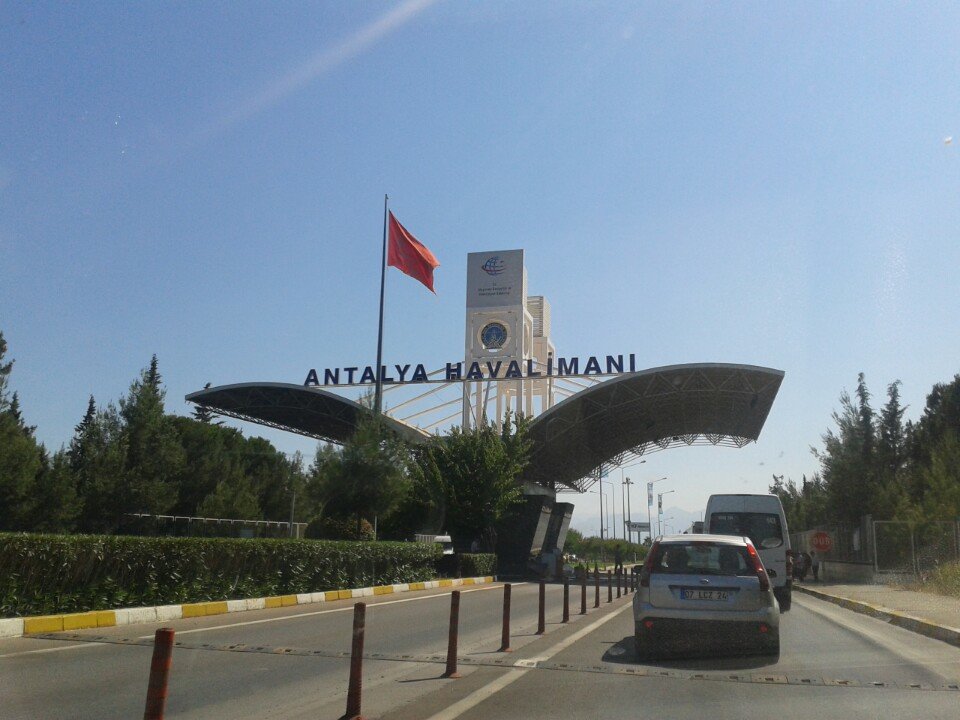 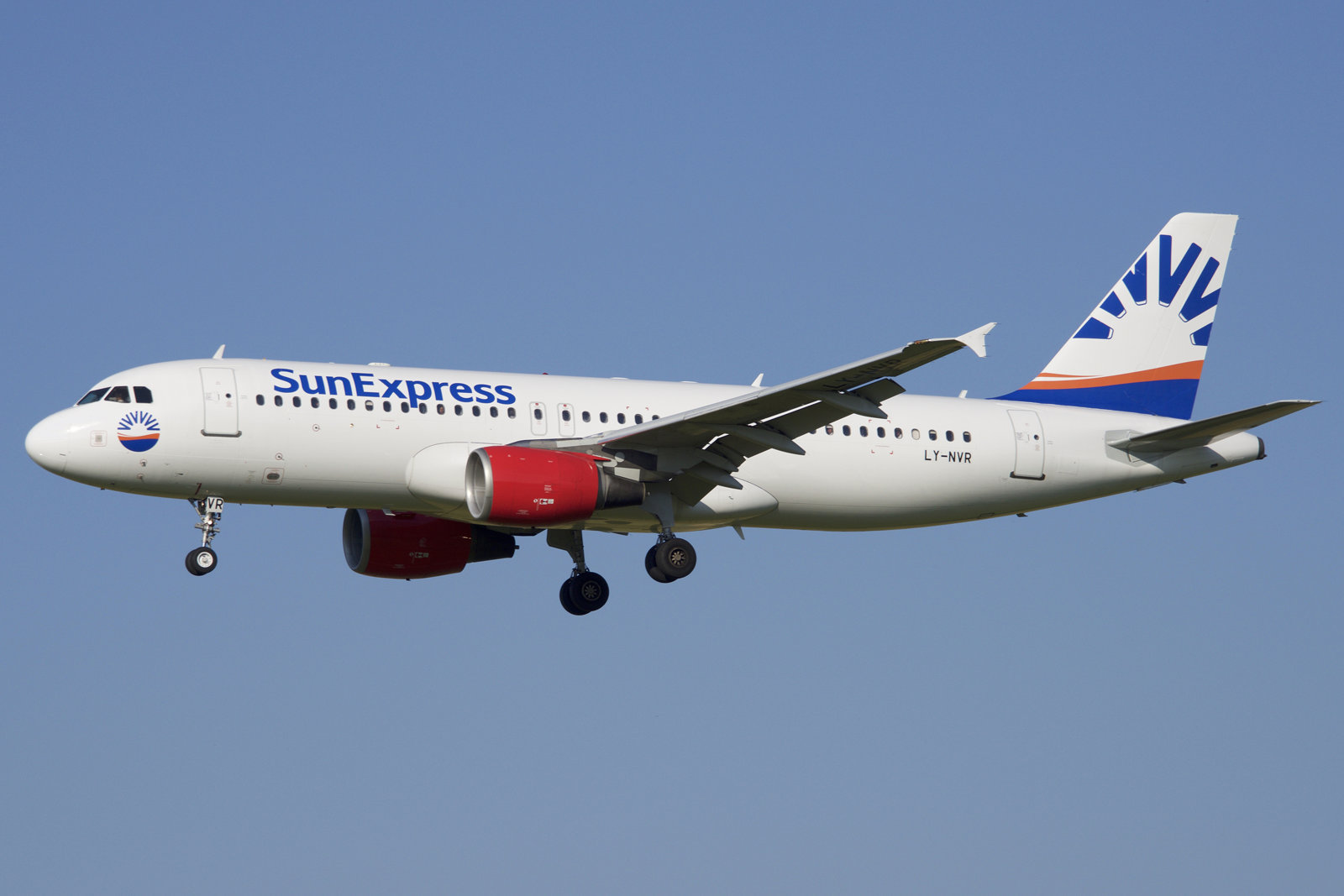 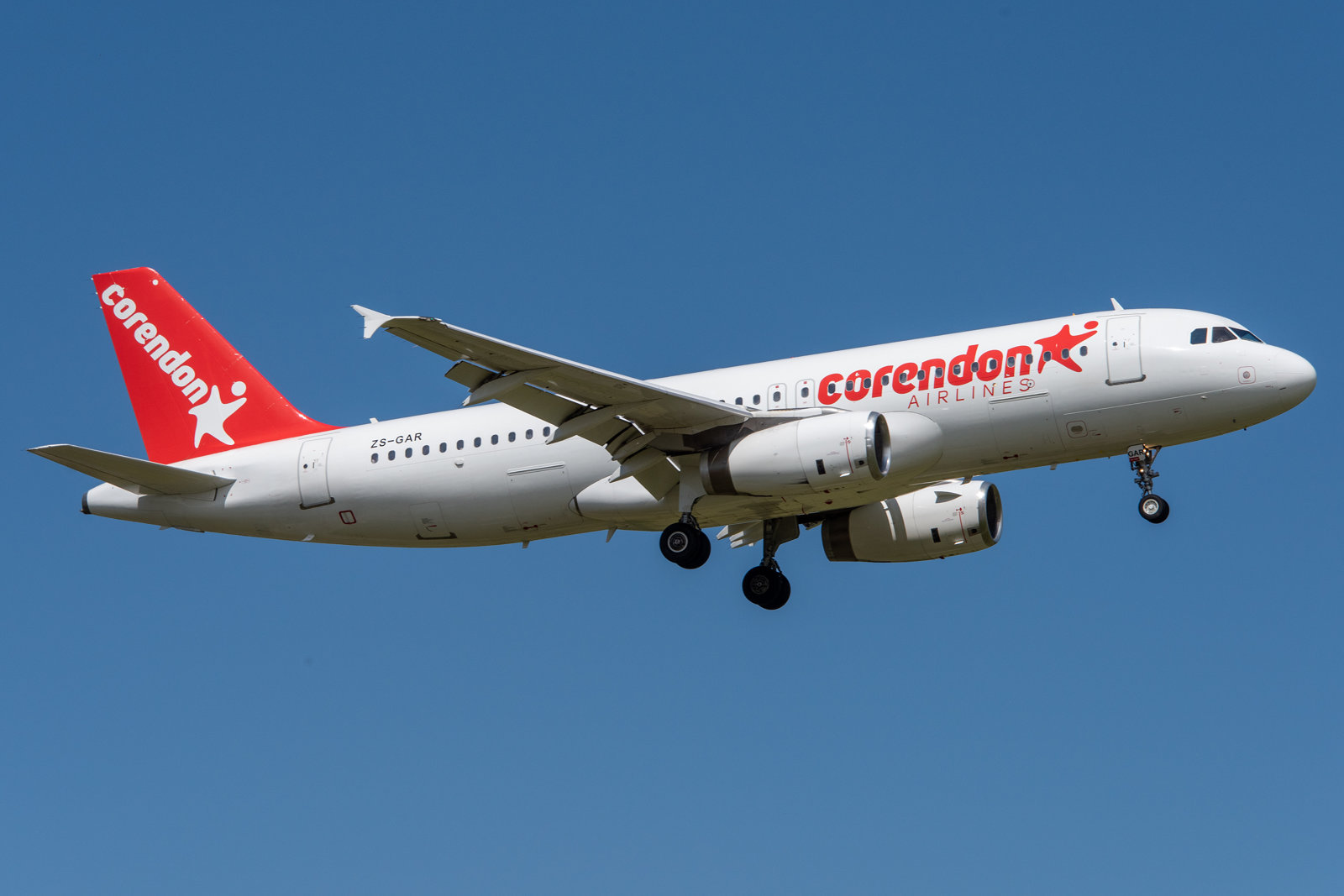 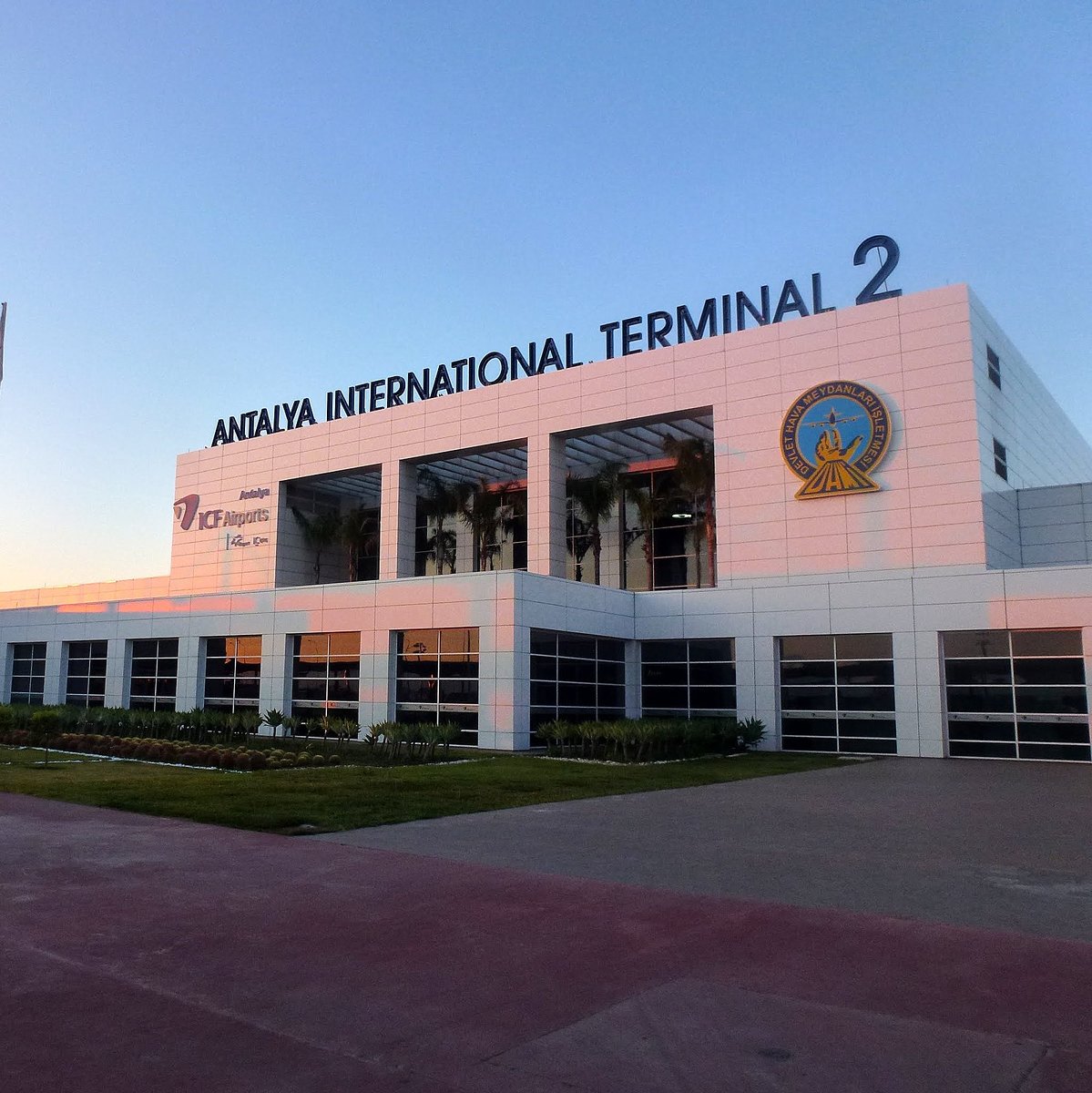 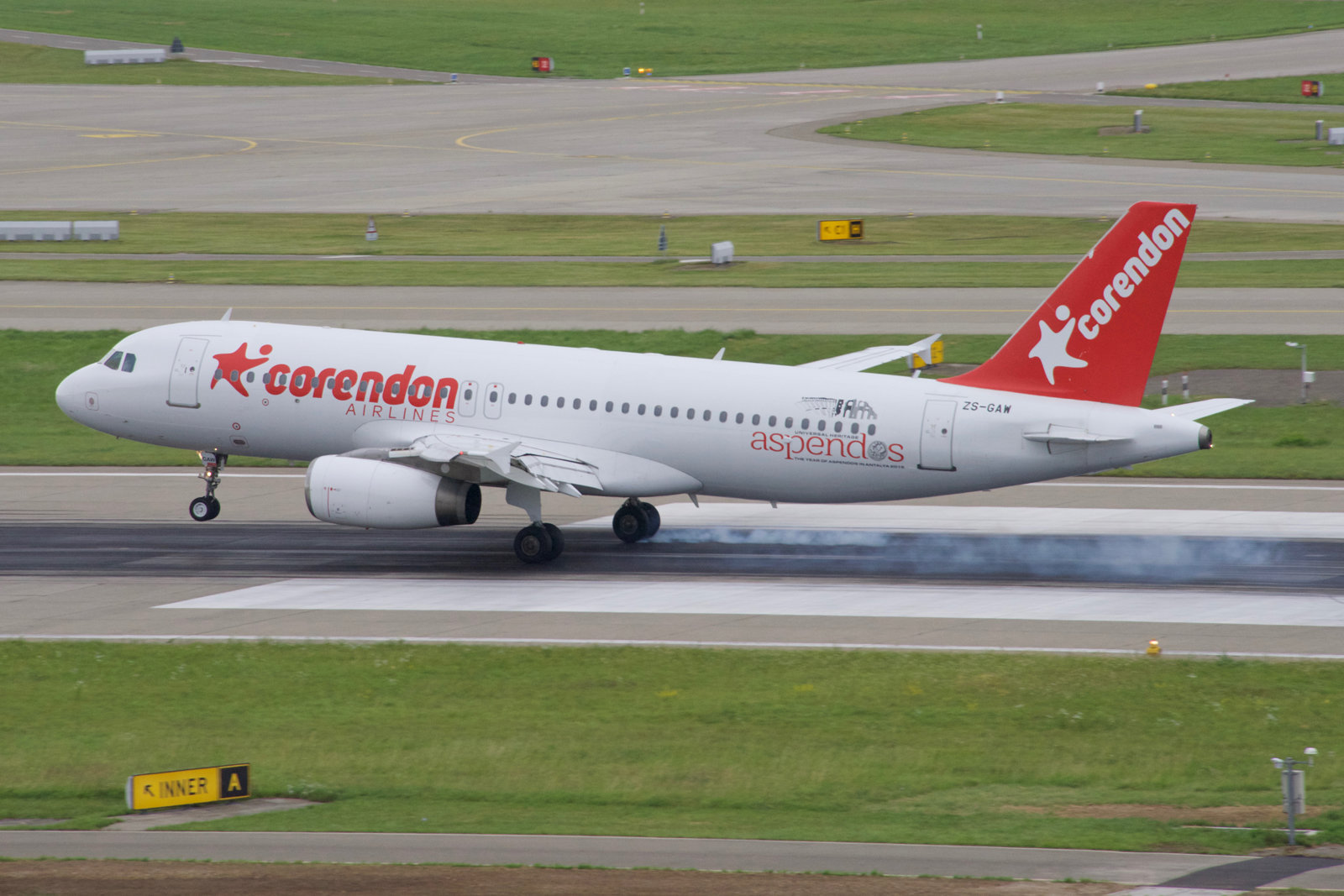 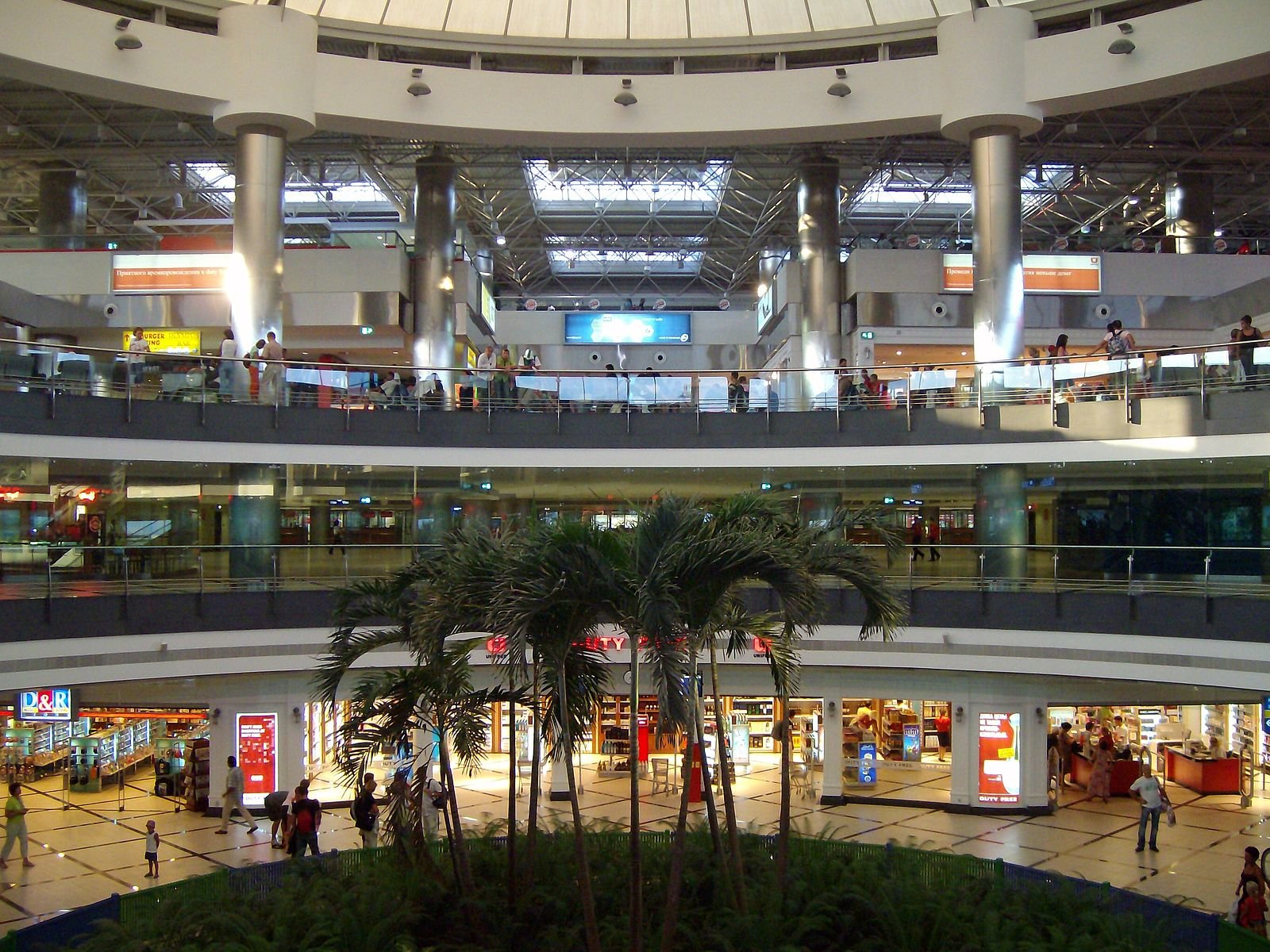 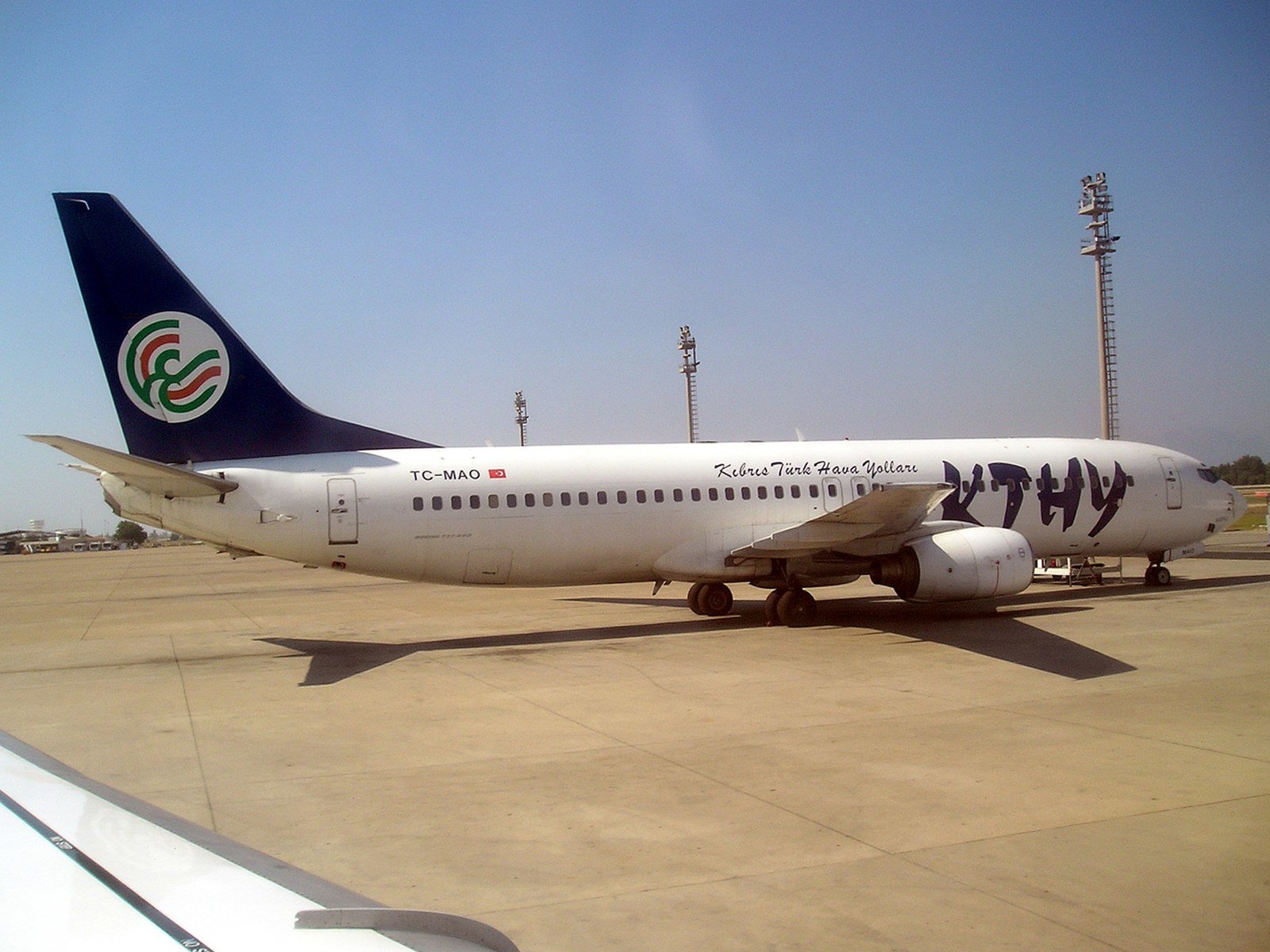 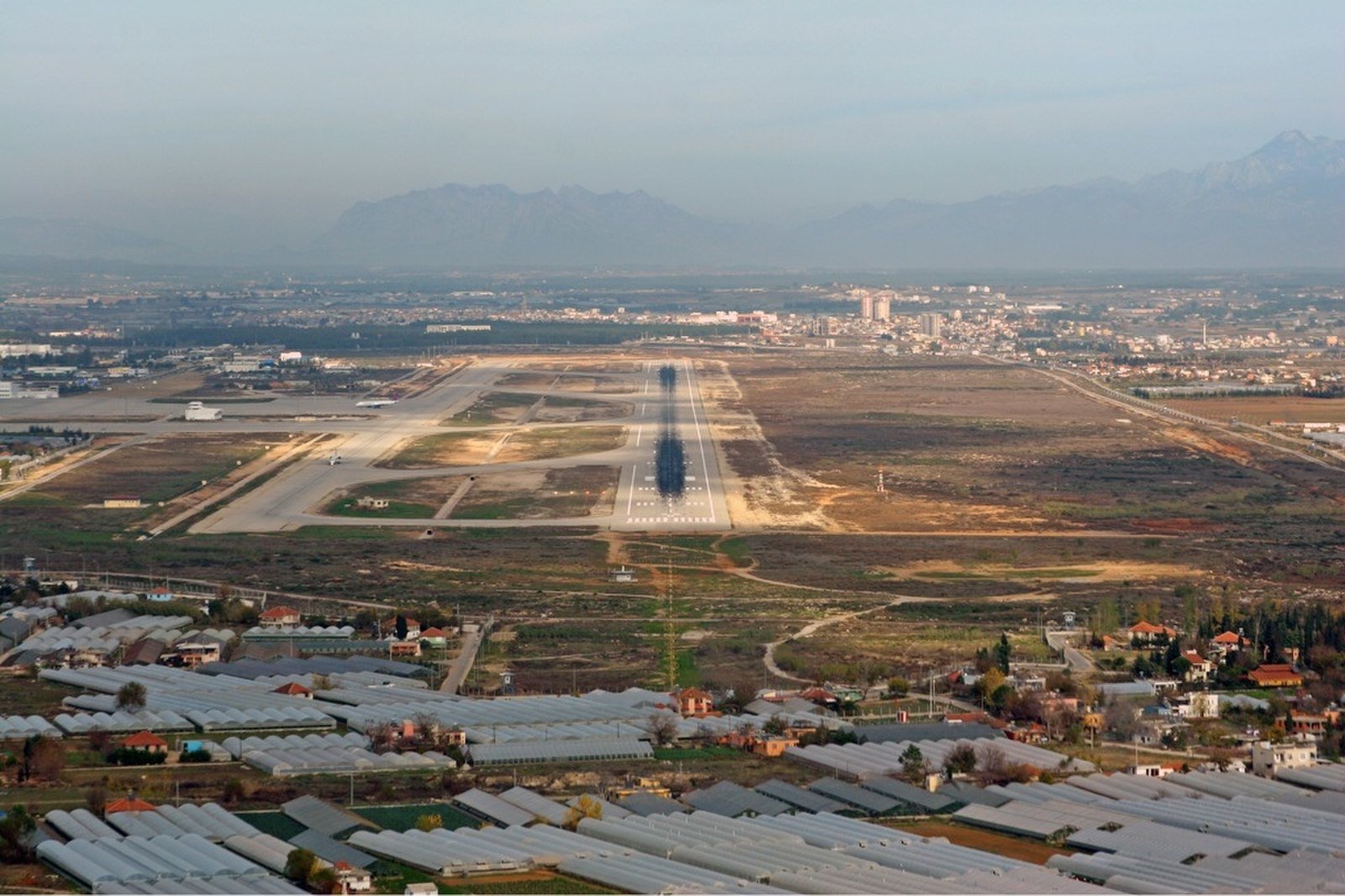 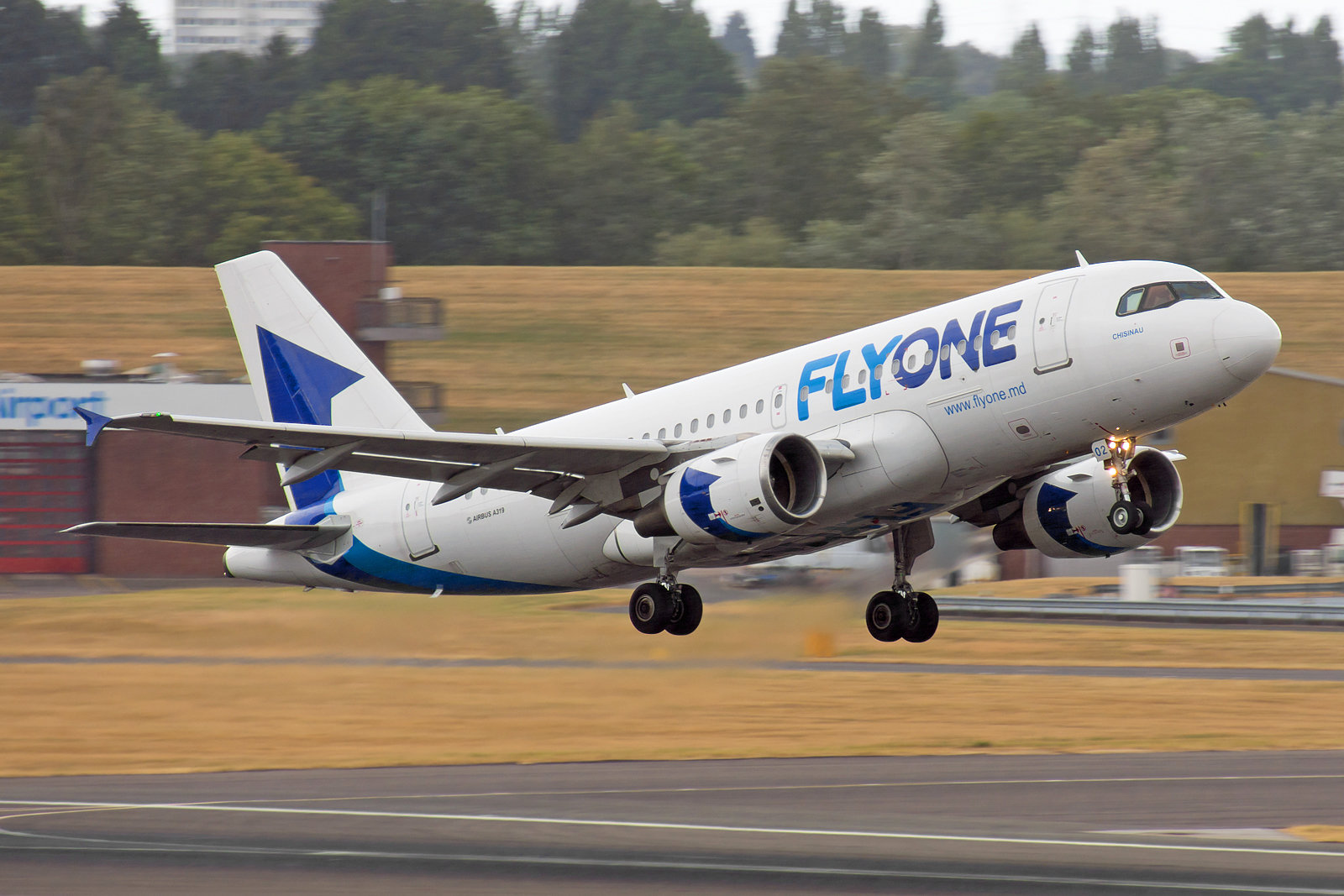 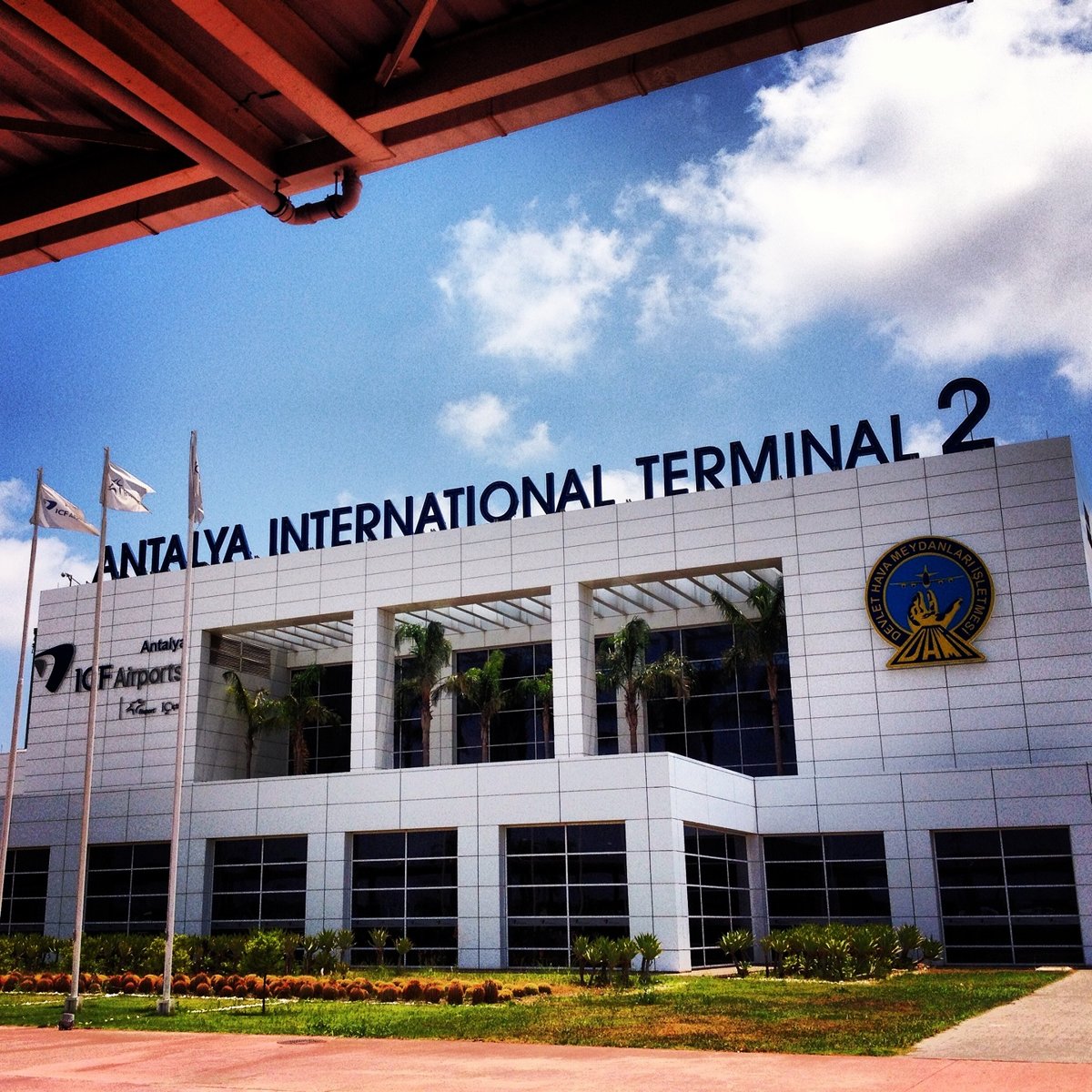 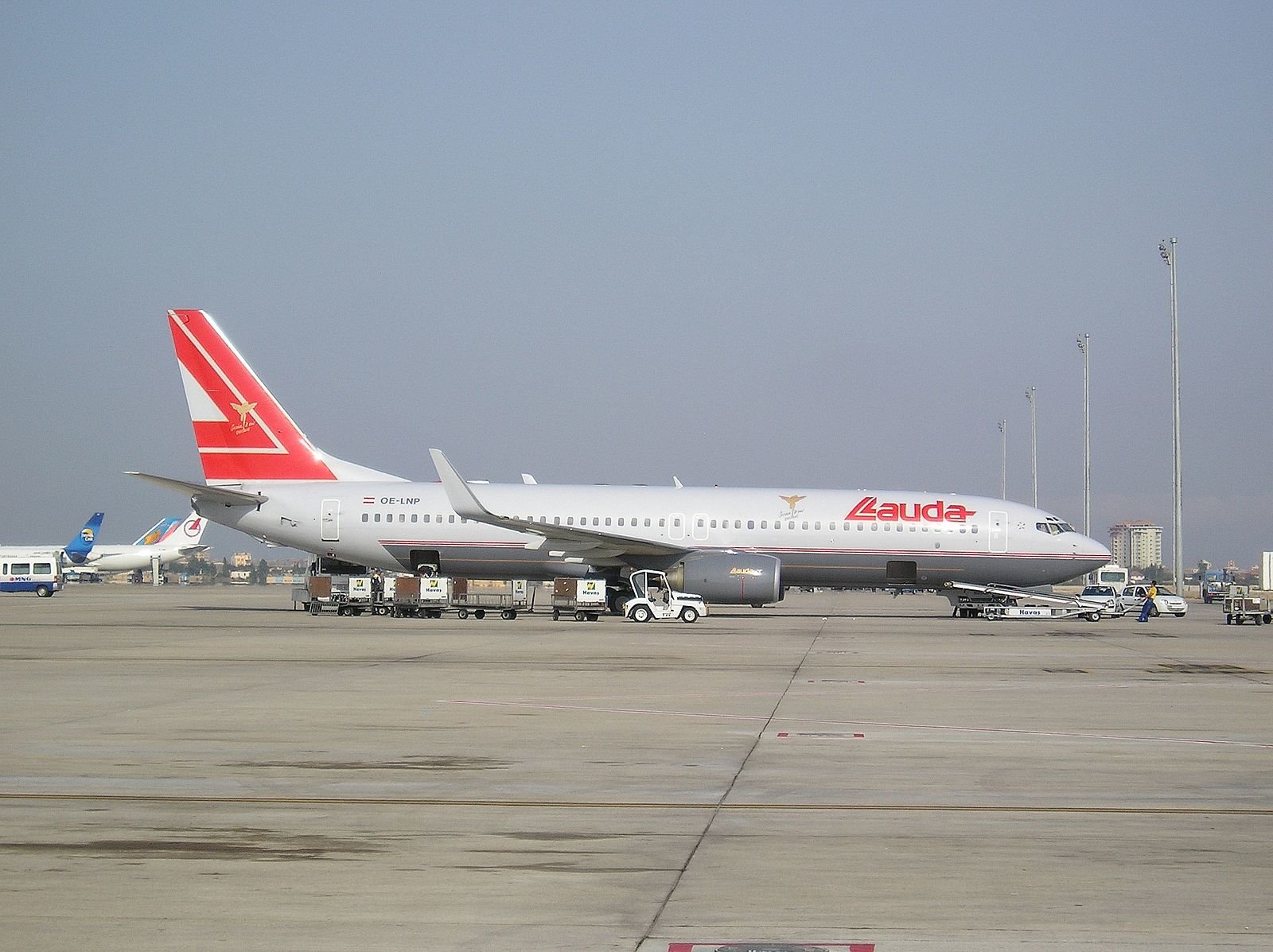 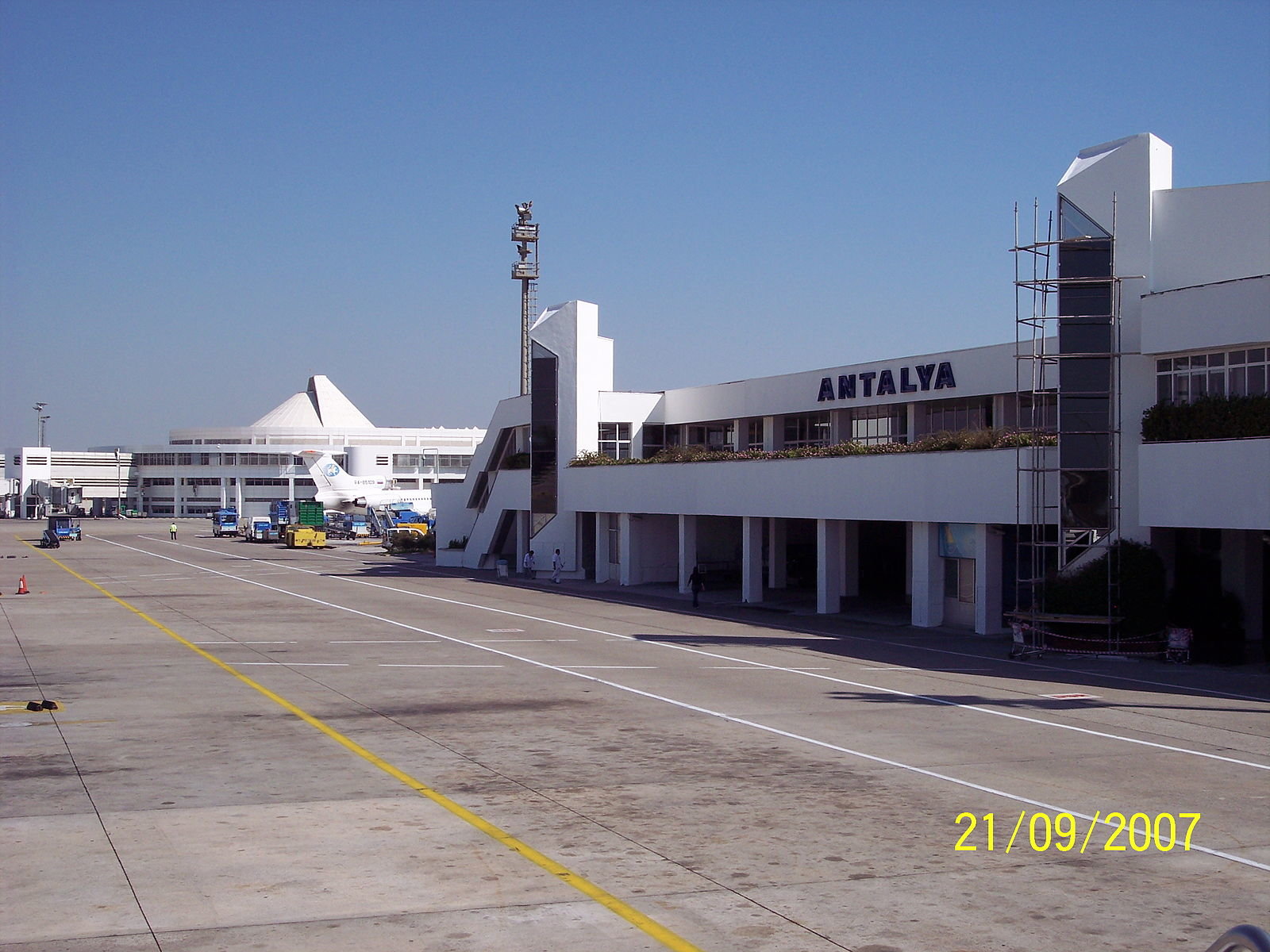 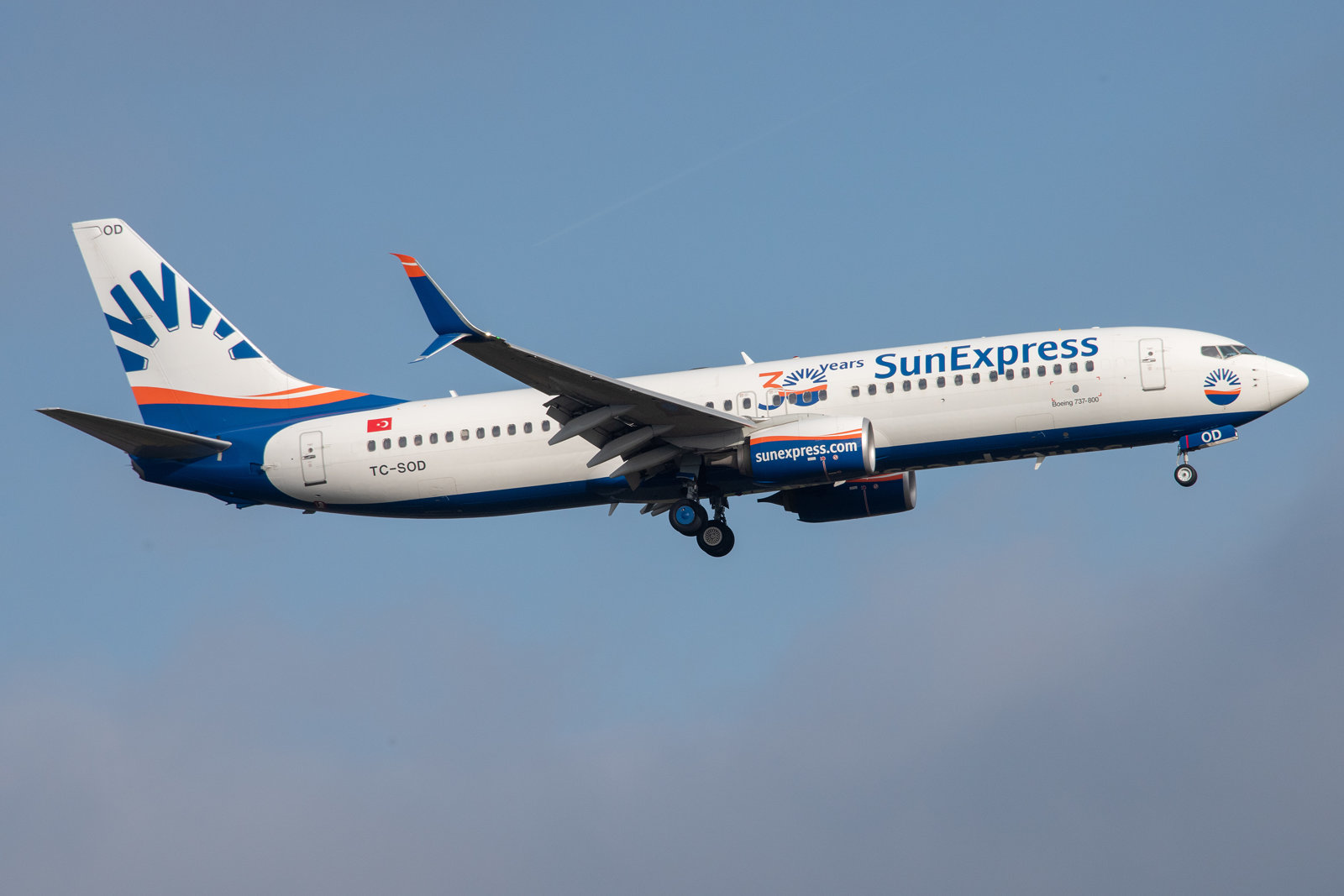 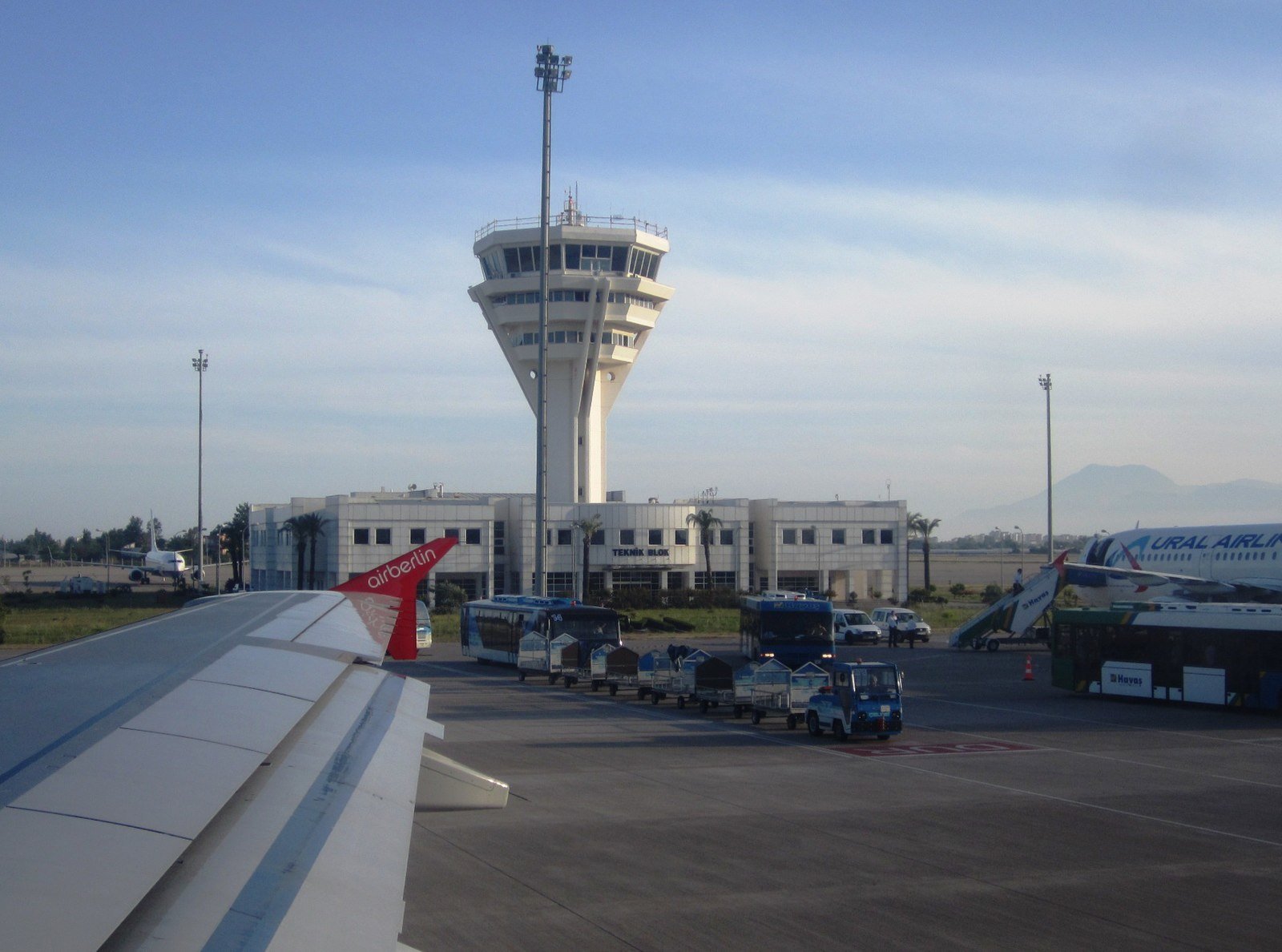 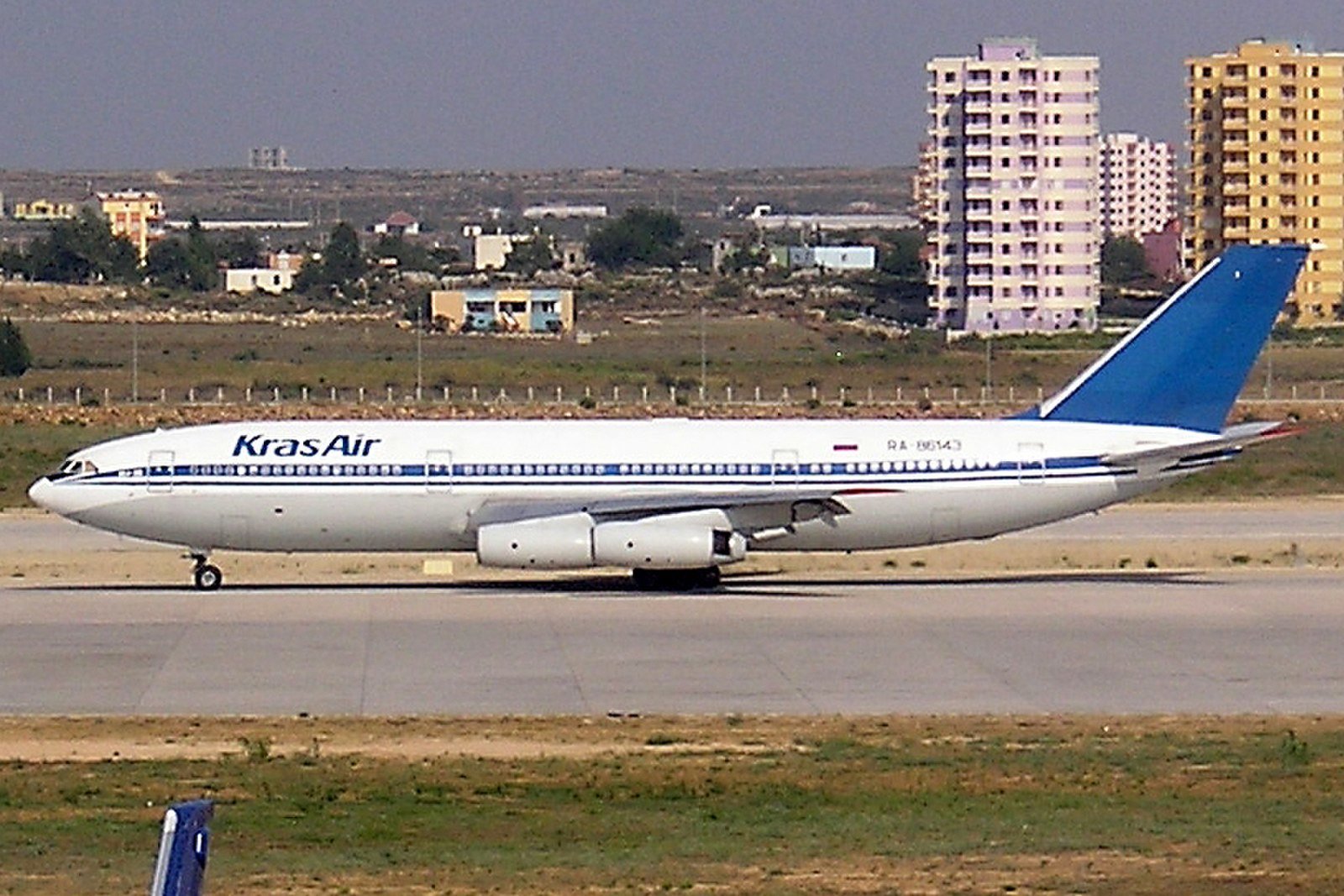 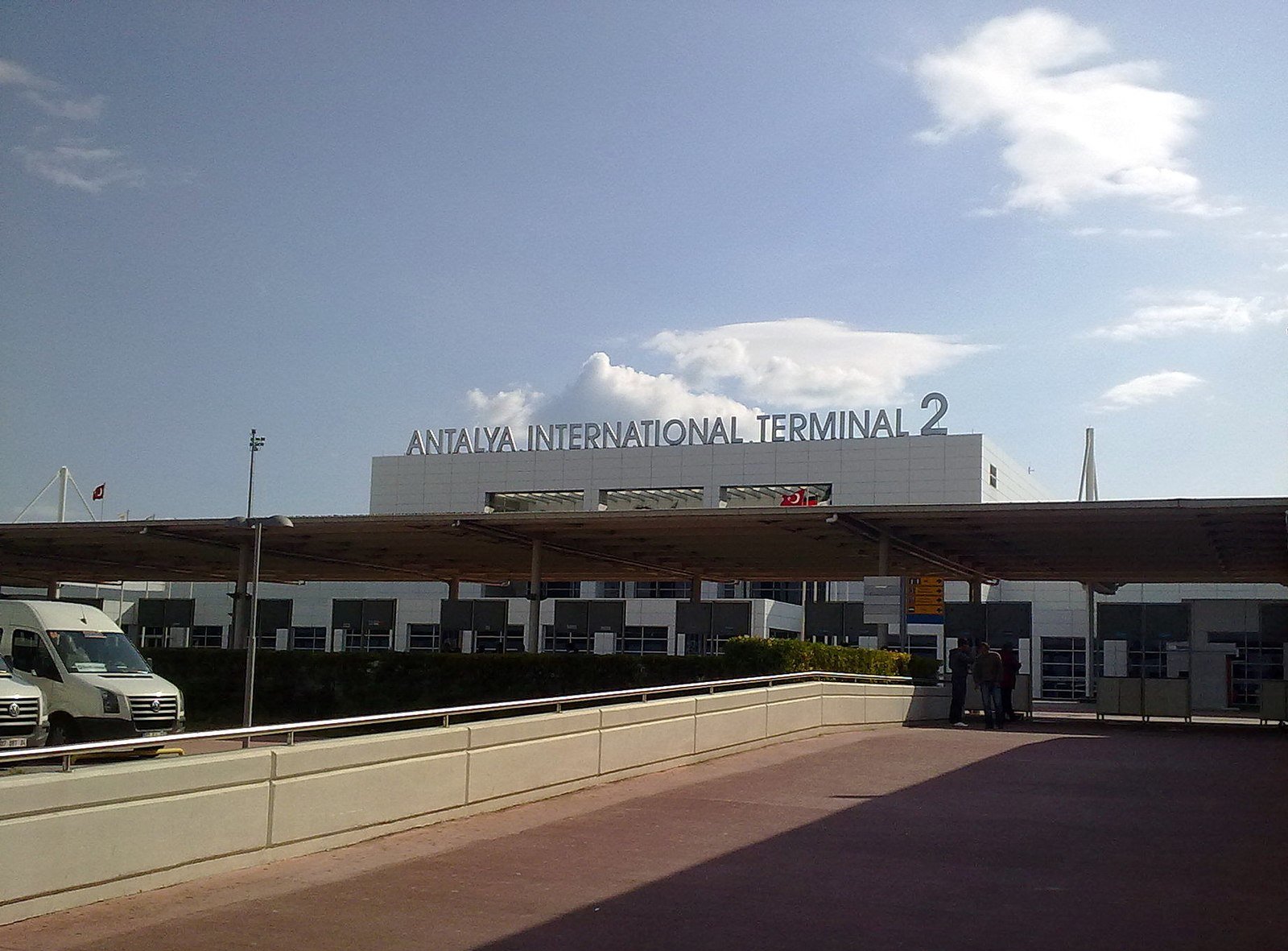 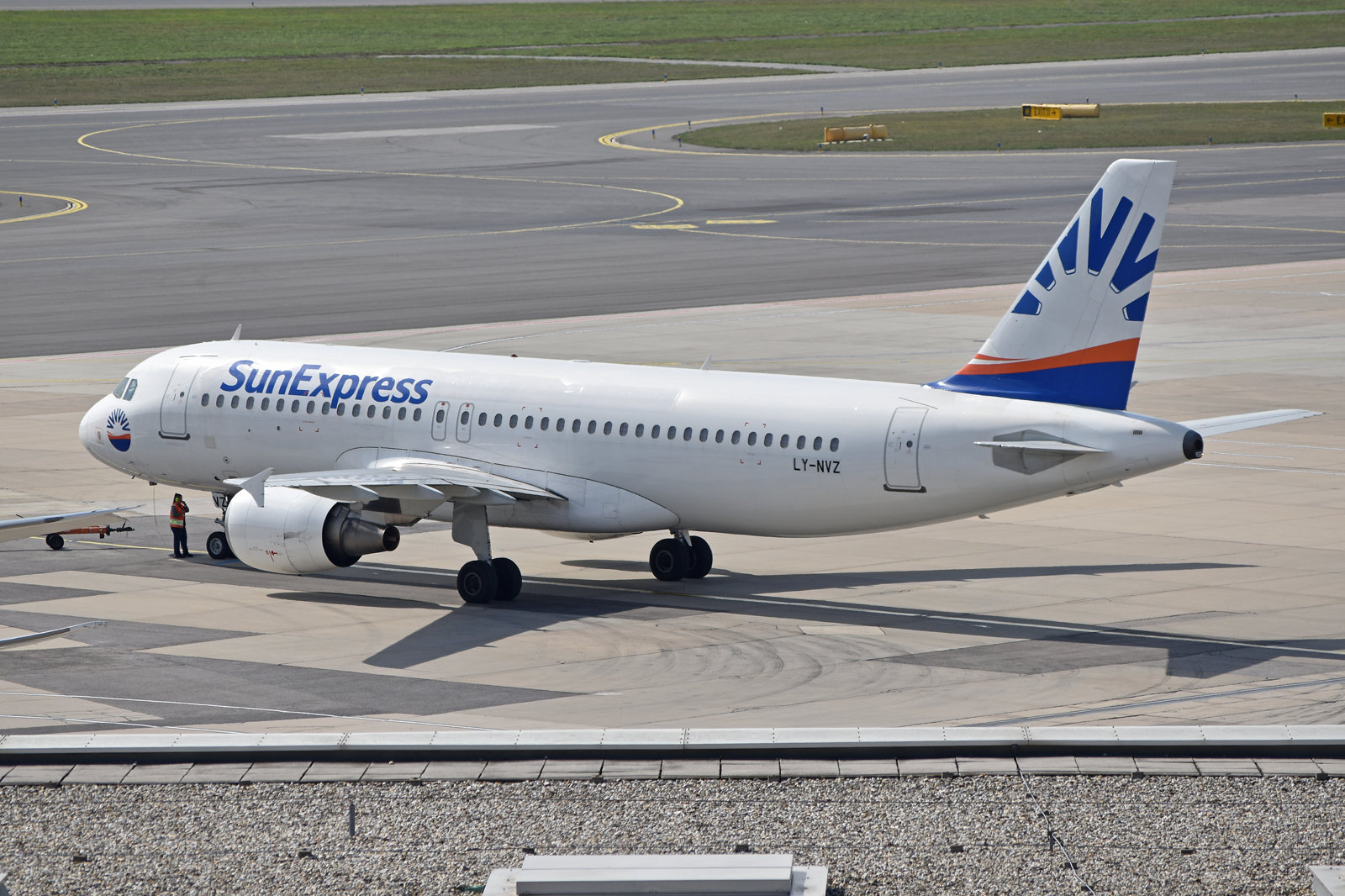 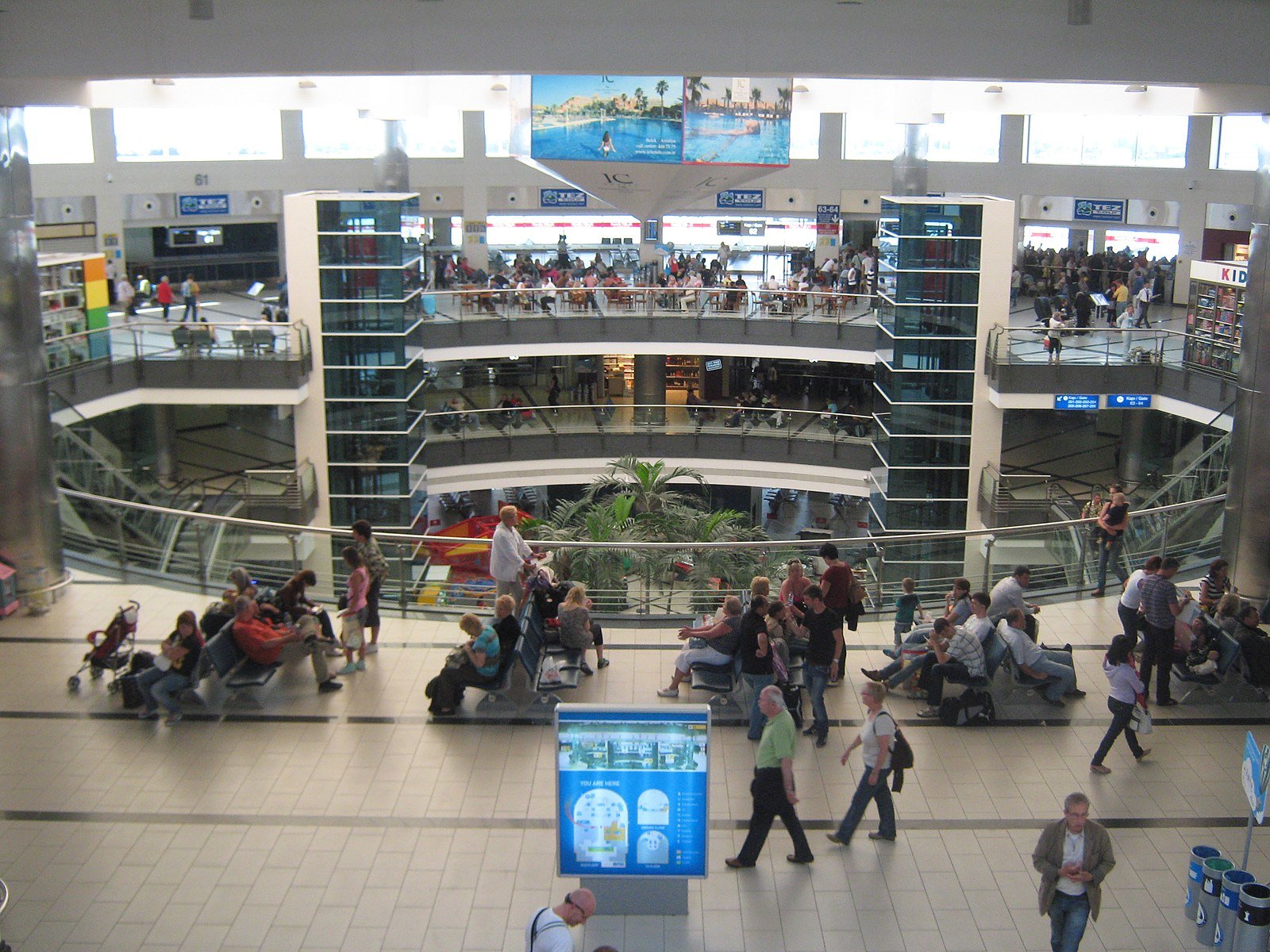 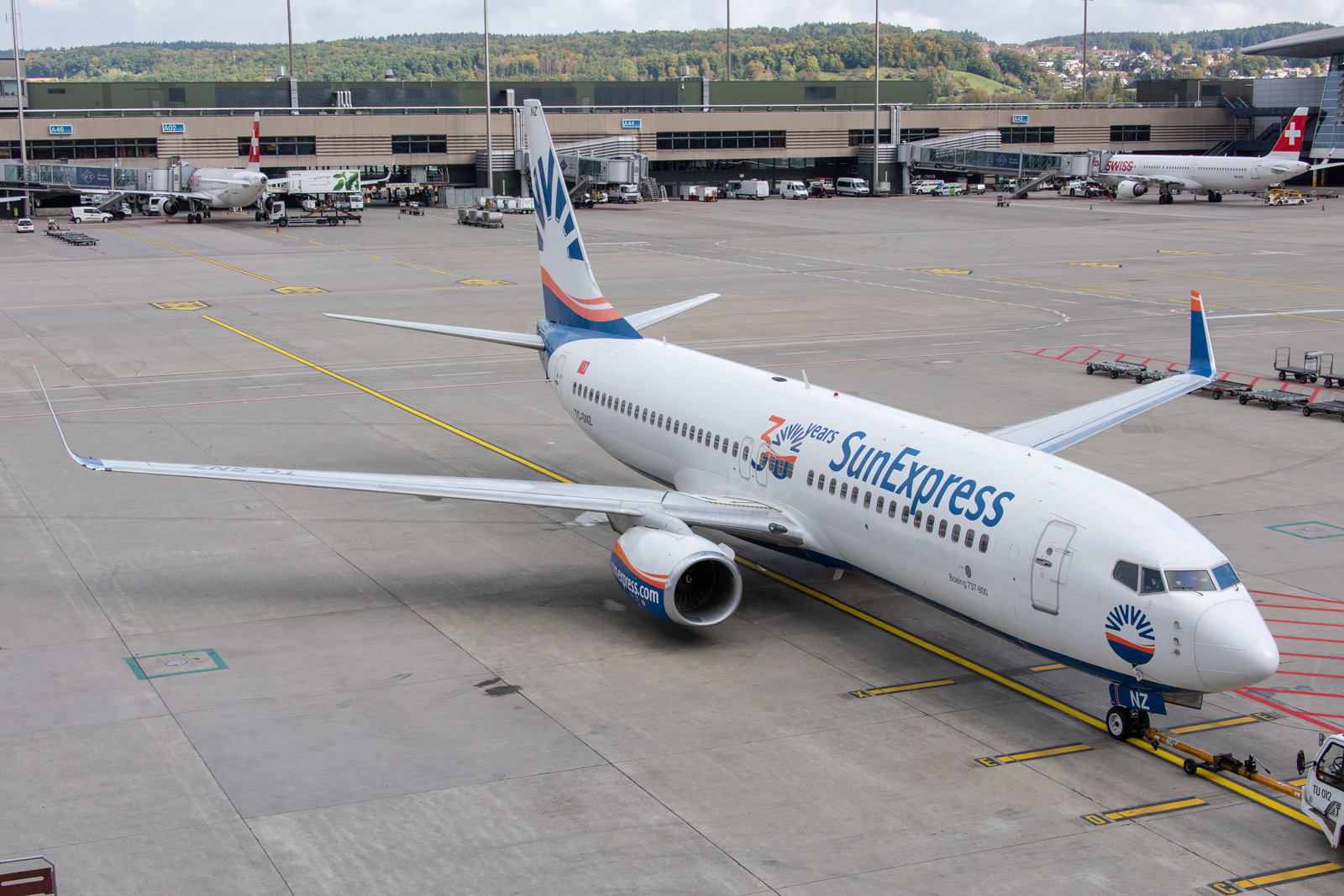 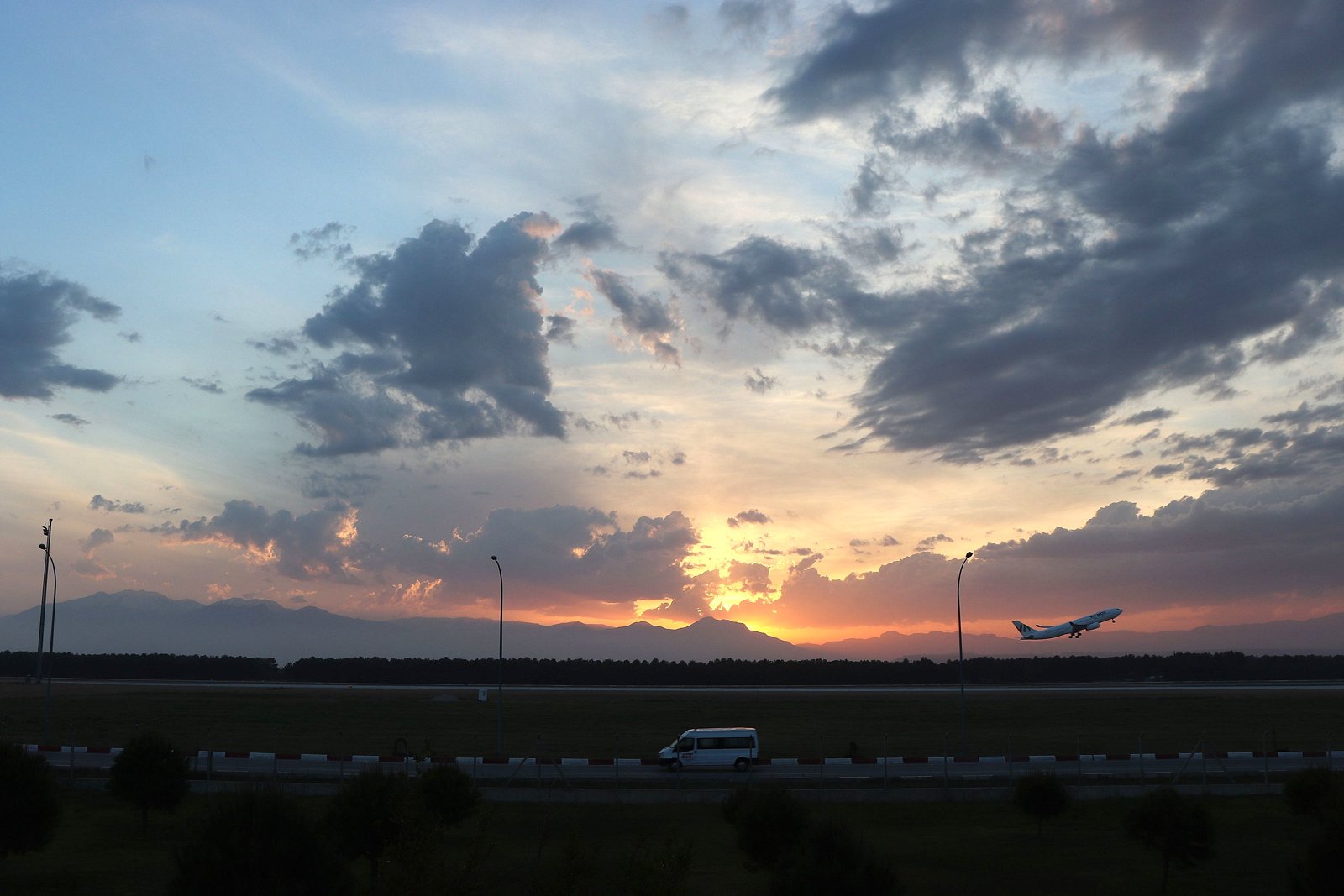 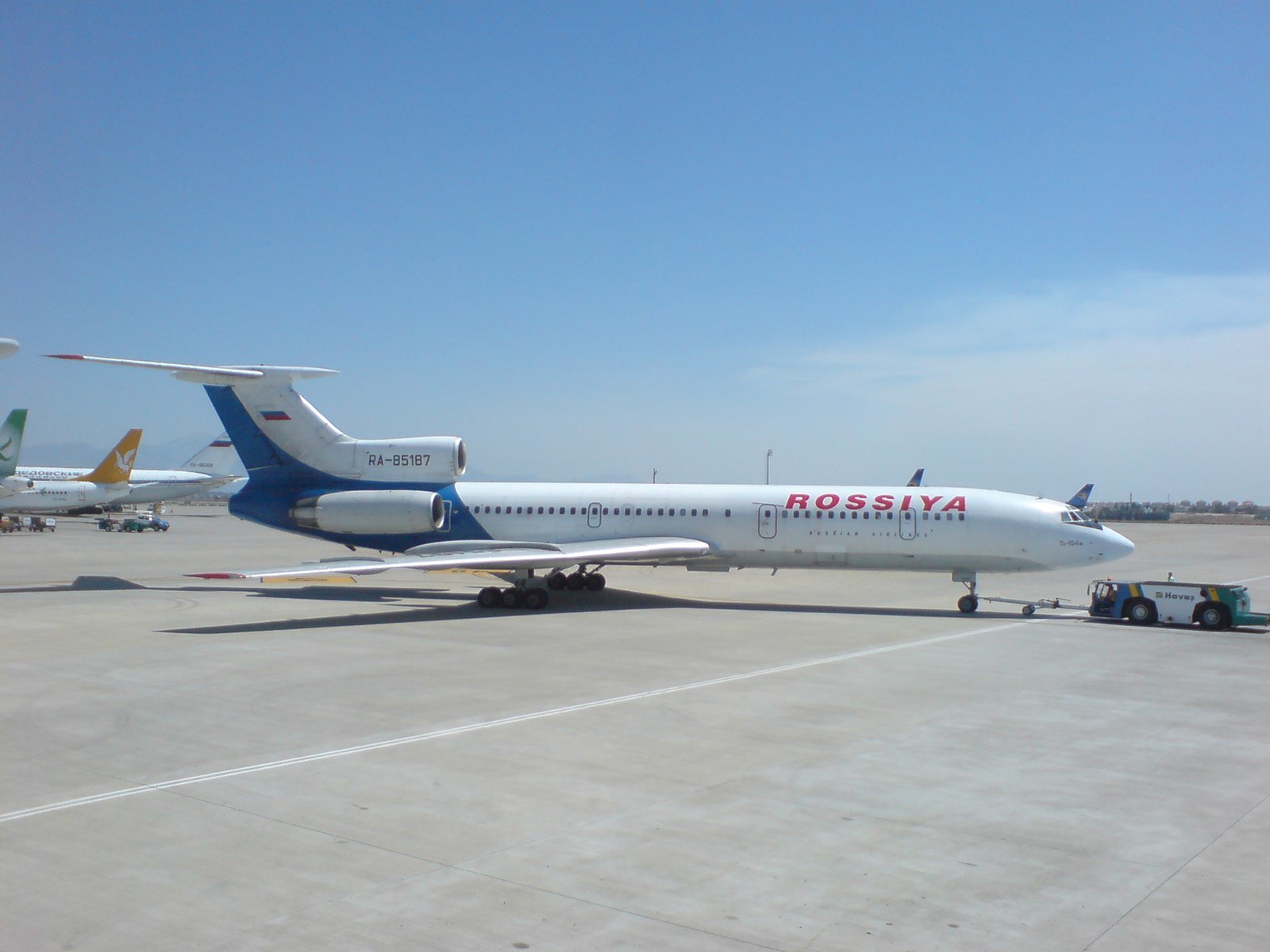