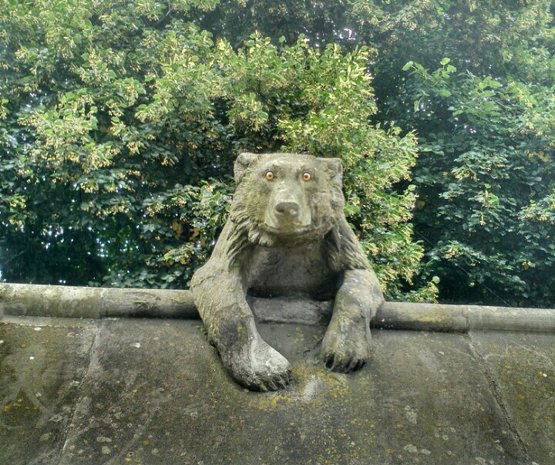 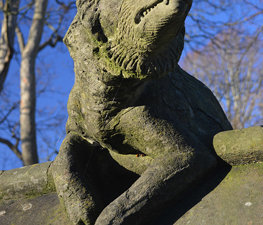 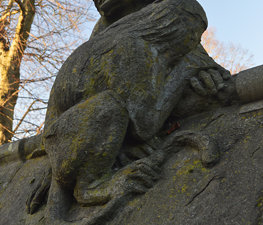 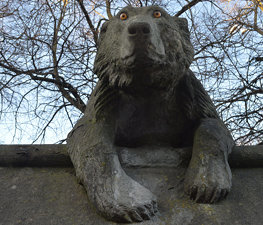 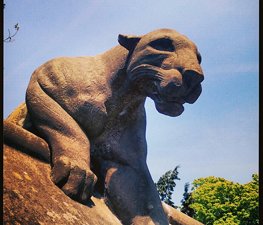 The Animal Wall (Welsh: Mur Anifeiliaid) is a sculptured wall depicting 15 animals in the Castle Quarter of the city centre of Cardiff, Wales. It is a Grade I listed structure.

The Animal Wall was designed by William Burges in 1866, but it was not built until 1890, after Burges's death in 1881. The work of the restoration of Cardiff Castle and the building of the Animal Wall for the Marquess of Bute, was continued by his former assistant William Frame. The original nine animal figures were sculptured by Thomas Nicholls, they were the hyena, wolf, apes, seal, bear, lioness, lynx, and 2 different lions. They were painted in naturalistic colours, although since then the paint work on the sculptures has been removed.

The wall was moved about 50 metres (160 ft) from outside Cardiff Castle to its present location outside Bute Park in 1922, due to road widening in front of the castle in Duke Street and Castle Street (now the A4161).

In 1931 a further six animals were added; the pelican, ant-eater, raccoons, leopard, beaver and vulture. They were all sculptured by Alexander Carrick.

The original nine, sculpted by Thomas Nicholls, had glass eyes and were painted in naturalistic colours to make them seem even more lifelike. But the paint peeled after a couple of years and was never replaced, leaving the bare stone seen today.

The animals reached the peak of their popularity in the 1930s when the South Wales Echo ran a children’s cartoon strip – the Keepers of the Wall – that depicted them involved in adventures around the city.

Penned by Dorothy Howard Rowlands characters included William the seal, Priscilla the pelican, Martha and Oscar the monkeys, Larry the lynx and Romulus and Remus the two lions.

The inside of the castle also features animals carved in stone, including many lions, as these were a symbol of Lord Bute’s family.

In the 1970s Council planners had wanted to demolish the Animal Wall to widen the Castle Street again, but this idea was later abandoned.

As part of a £5.6 million refurbishment of Bute Park, restoration of the animals began in July 2010. During the repair, the anteater's nose, which has been missing since the late 90s, was replaced as well as the missing glass eyes in the nine original animals. This work was completed in October 2010.

James Nicholas
Moved here in 1926 from in front of the main entrance to the castle
Load more comments
foursquare.com
6.8/10
GenBaba$™⚽️ and 876 more people have been here
I've been here
Add to wishlist

The Walls of Ávila in central Spain, completed between the 11th and 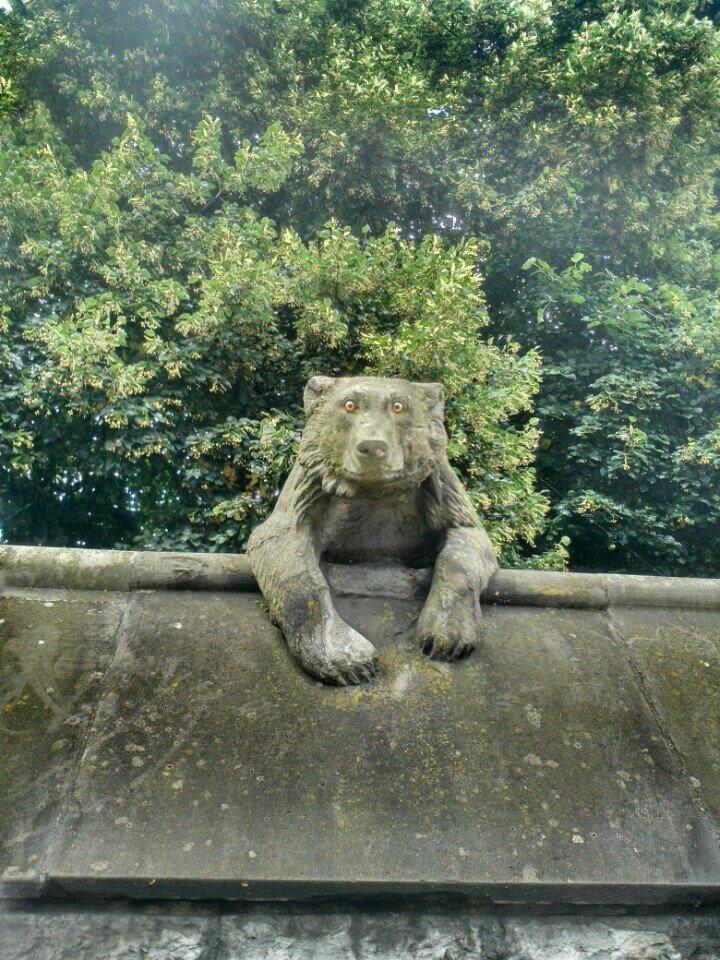 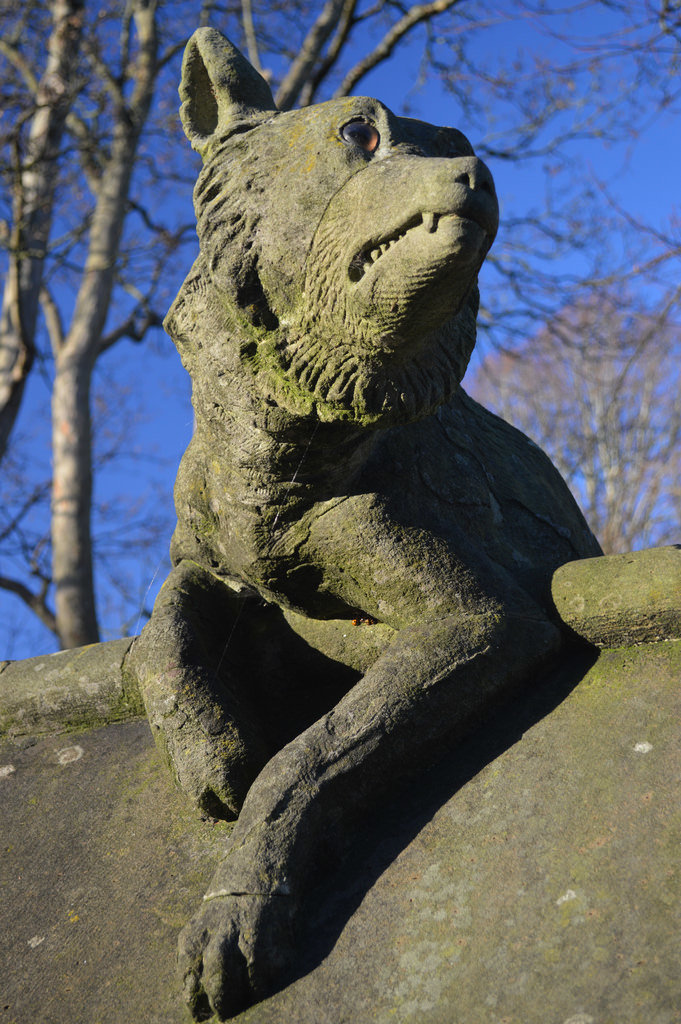 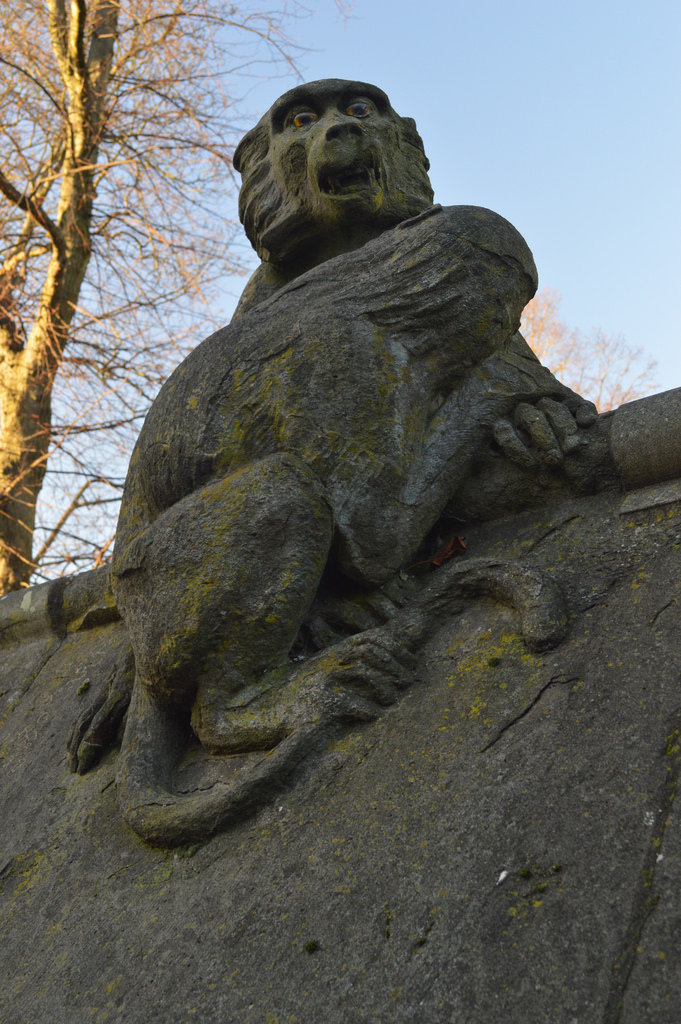 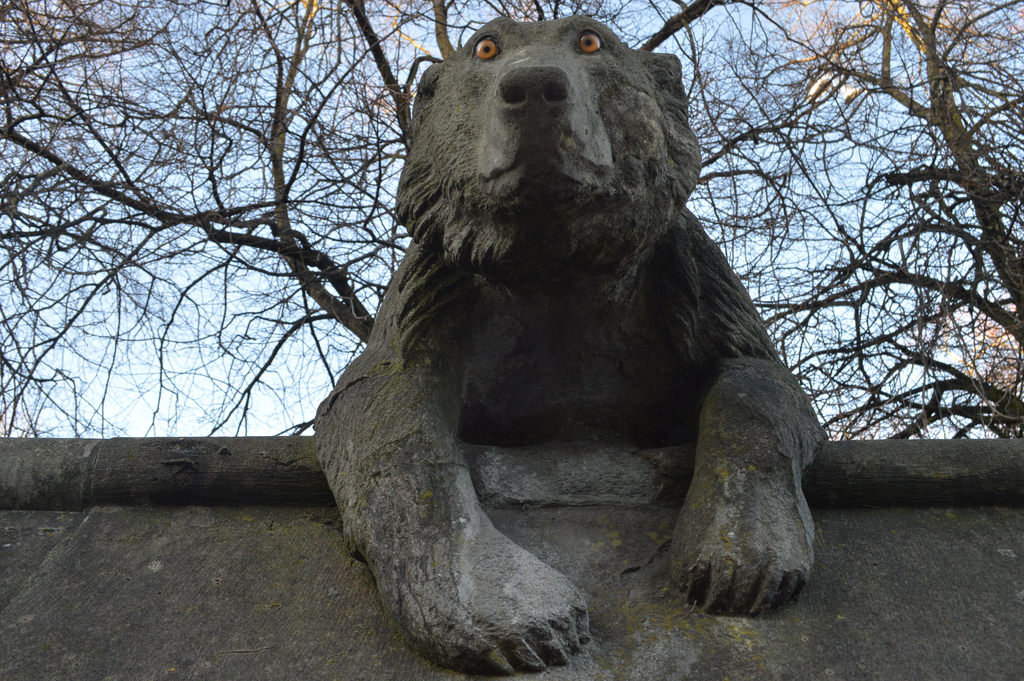 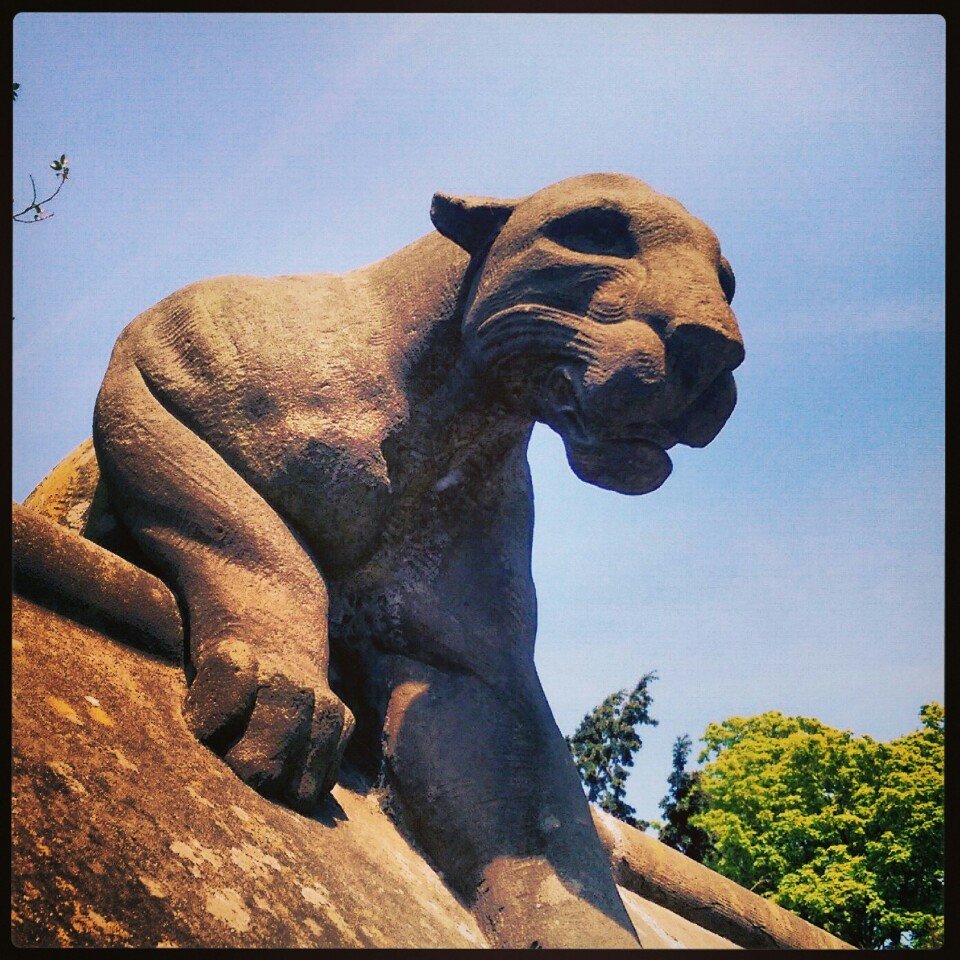 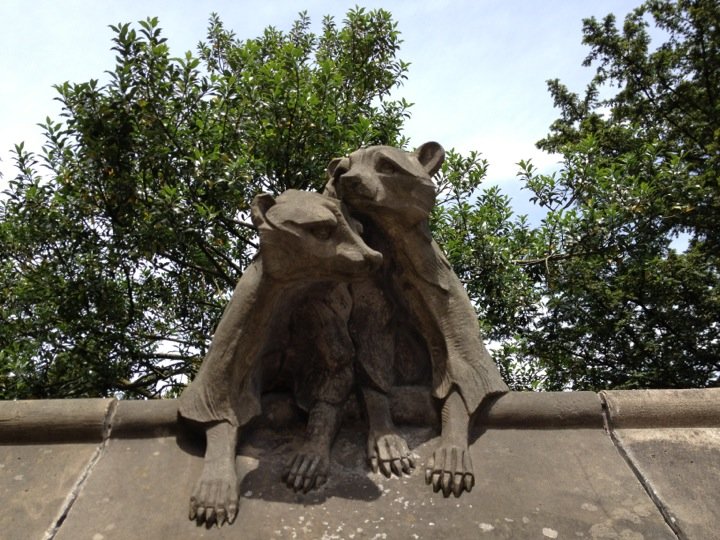 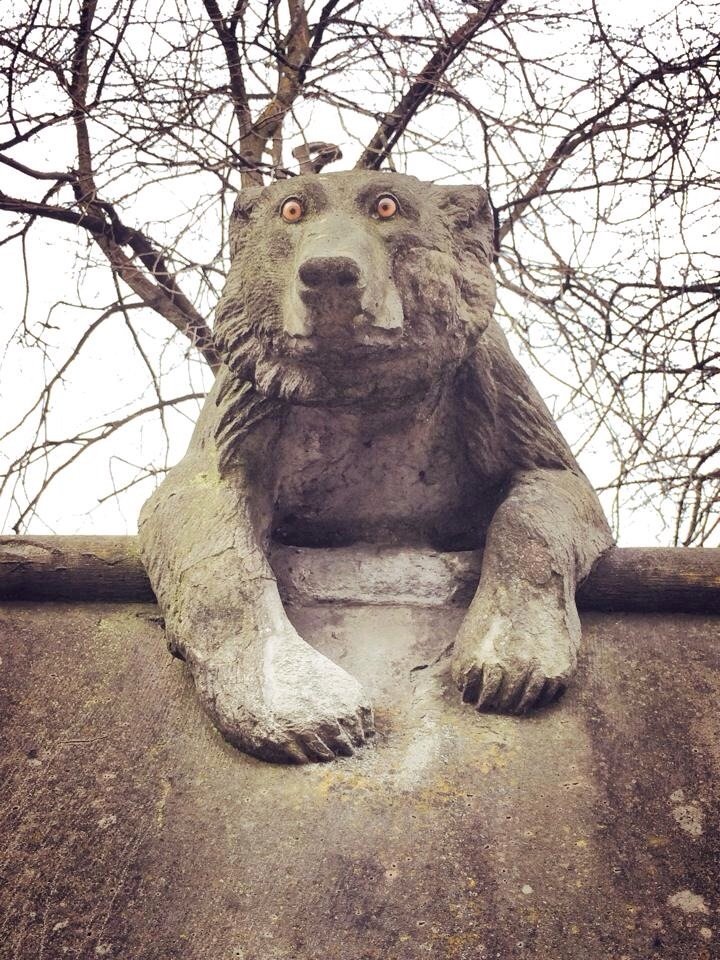 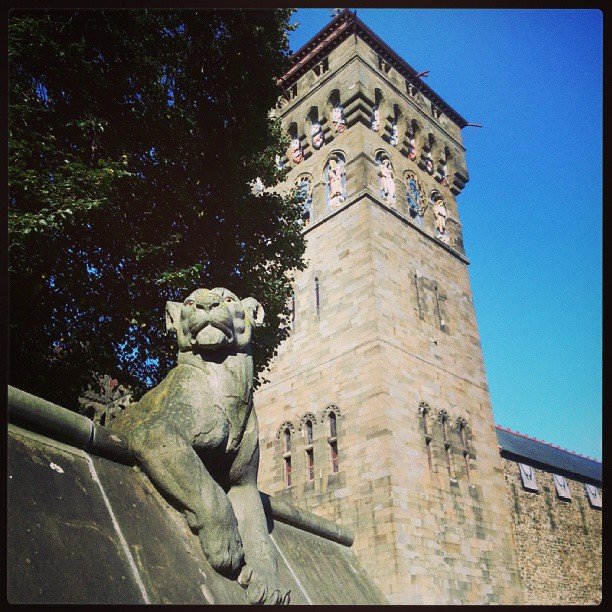 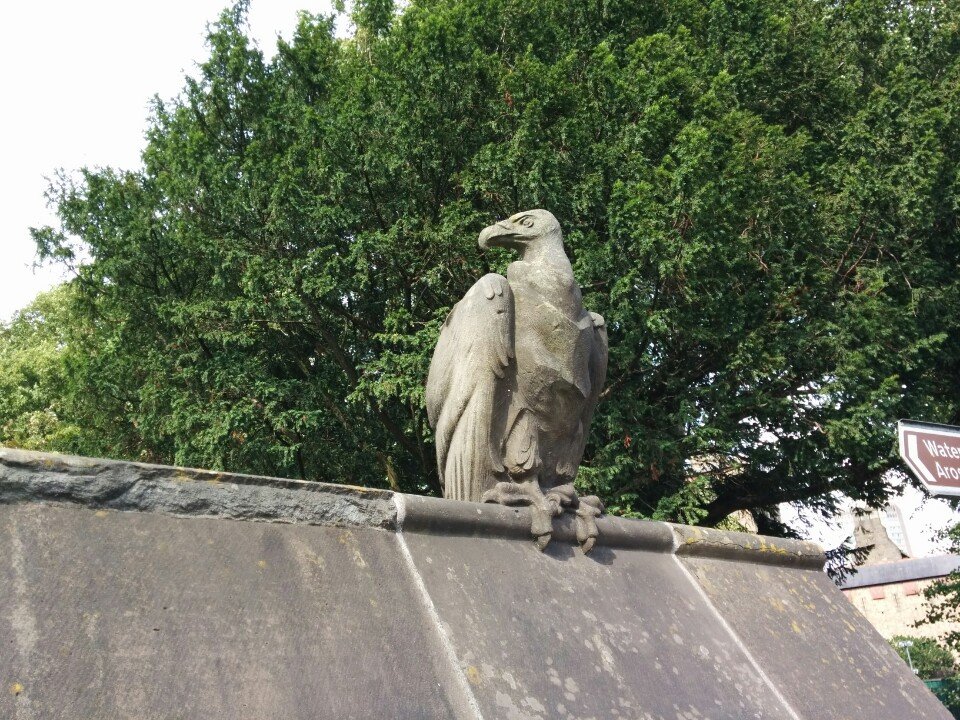