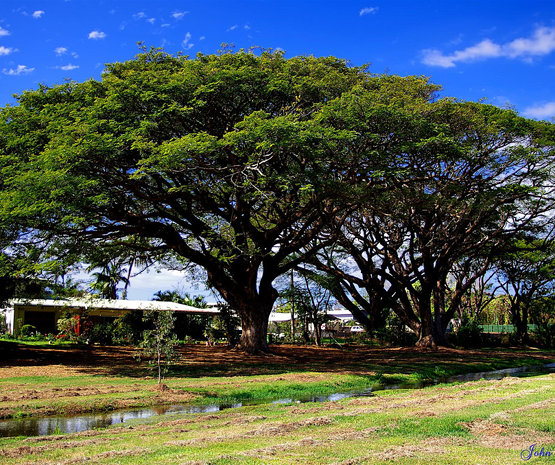 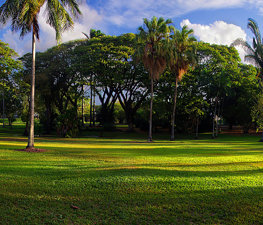 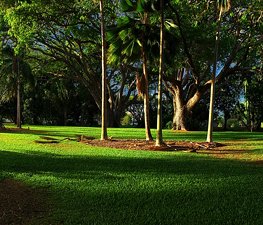 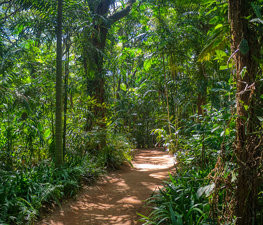 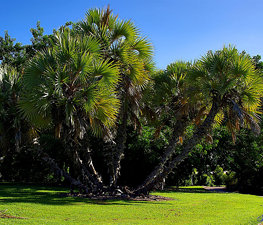 Anderson Park is a 20 hectare arboretum in the suburb of Pimlico in Townsville, Queensland. It is open seven days a week, all year, sunrise to sunset.

It is a beautiful quiet gardens with free access for the public. It contains many fine examples of tropical northern Queensland trees, ferns, palms and one of the world's largest pandanus collection.

Part of the land was purchased in 1929 from the Water and Electricity Supply Department, although most of this is now the Mundingburra State School and the Townsville Jubilee Bowls Club. In 1932 the Park was named in appreciation of the work of William Anderson (1845 - 1935), City of Townsville's first Curator of Parks (1878 - 1934). In the same year the earliest recorded plantings occurred - these Raintree, Eucalyptus and Melaleuca trees now dominate the landscape. Further land was added in 1956 and 1963 through land acquisitions. The present design was prepared in 1962 by Alan Wilson, a Landscape Architect and Superintendent of Parks (1959 – 1969).

A map is available at the Townsville Parks Service: Anderson Park page

There are two other botanical gardens in Townsville:

Brent Thomas
Okay on weekends. Watch out for angry park workers during the week.

Phoenix Armit
Great place to run without the crowd

tsvnq
No public BBQ facilities, but some table/chair sets.

Steve
The Banner of Tripoli meets Sundays at 3pm.
Load more comments
foursquare.com
6.3/10
1,846 people have been here
I've been here
Add to wishlist

Victoria Bridge, Townsville is a swing bridge over the Ross Creek in

The Magnetic Battery, Fort War or The Forts, as it is commonly

The Great Barrier Reef is the largest coral reef system in the world,

The Wallaman Falls are notable for their single-drop of 305 metres,

are located on Blencoe Creek, a tributary of the Herbert River, 2 km

Arboretum Trompenburg is a botanical garden in Rotterdam, the 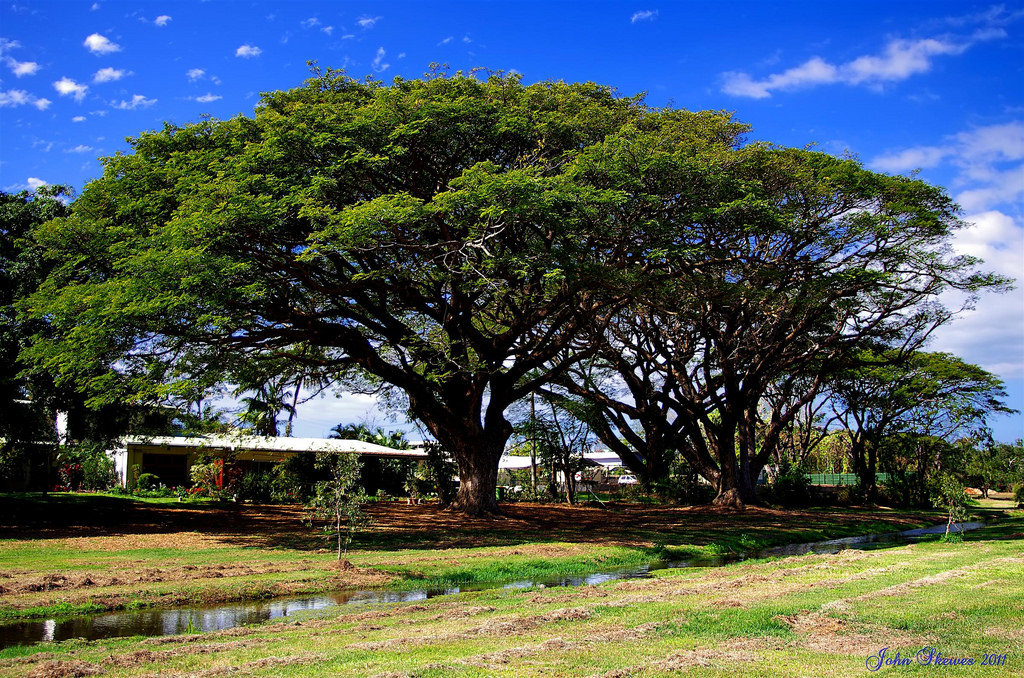 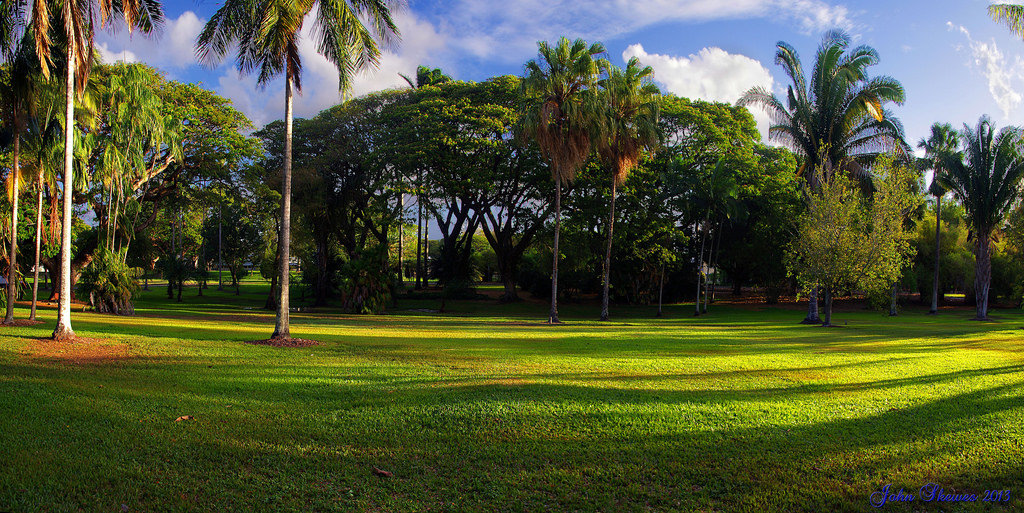 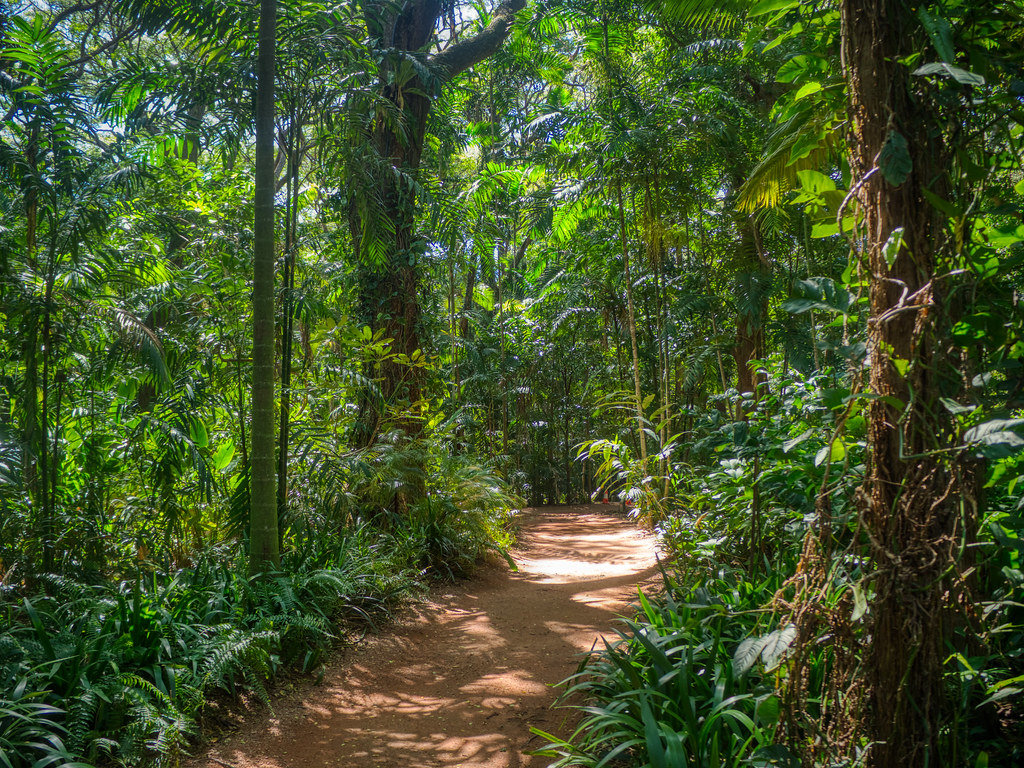 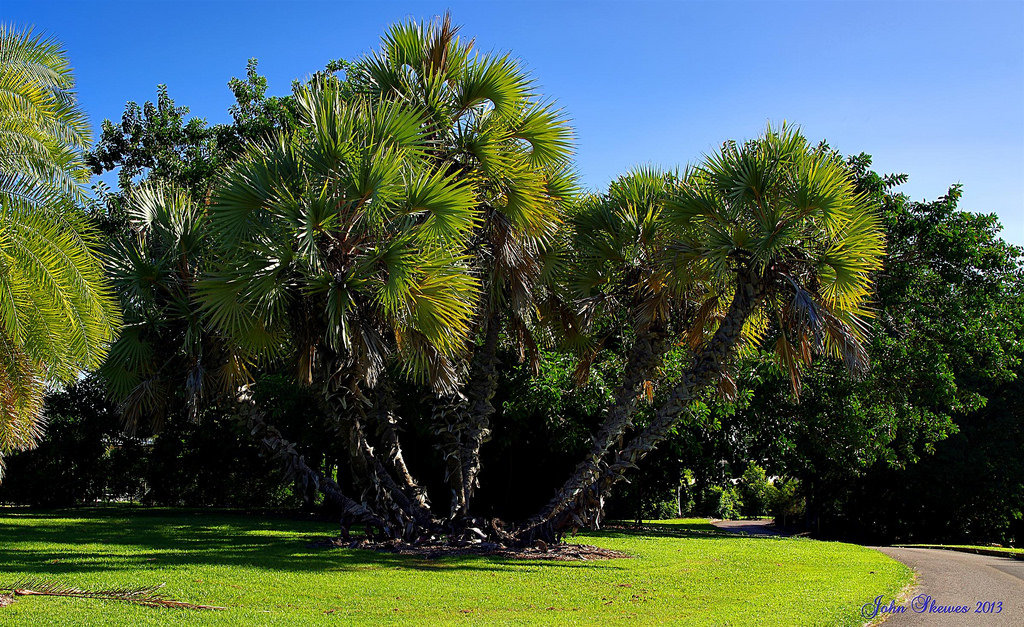 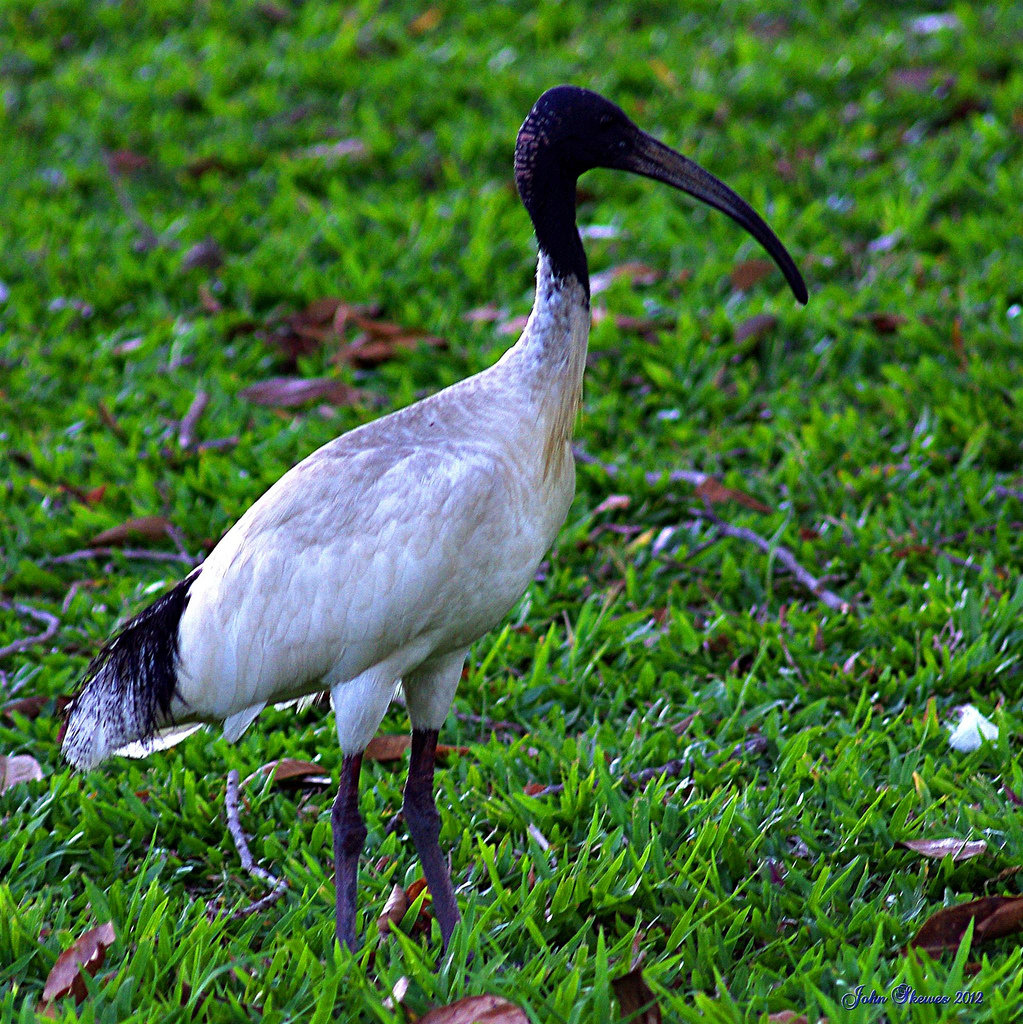 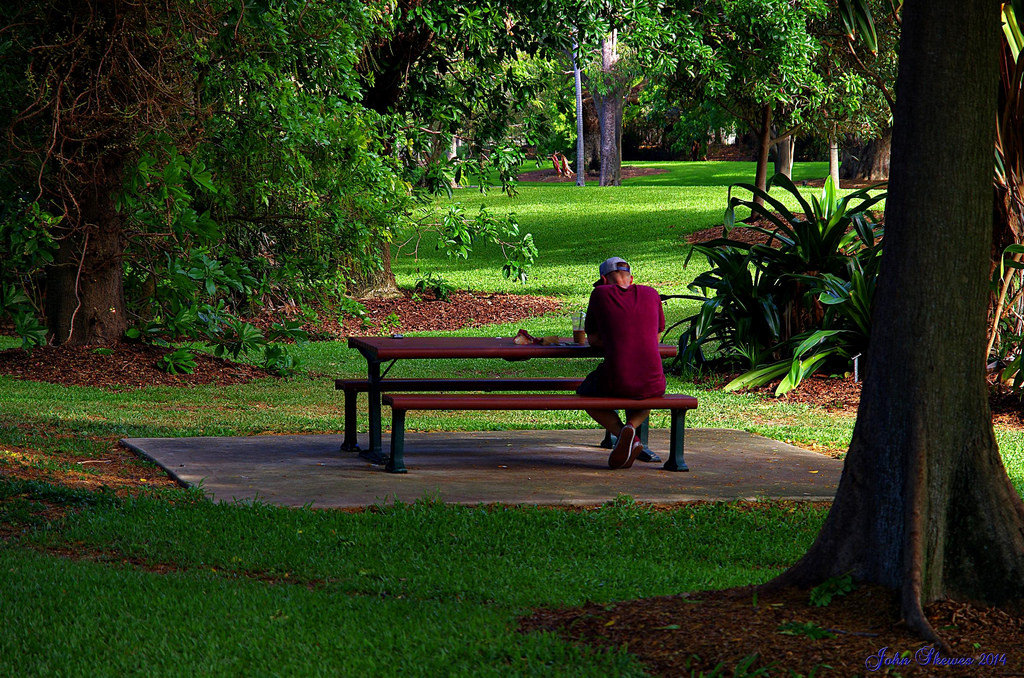 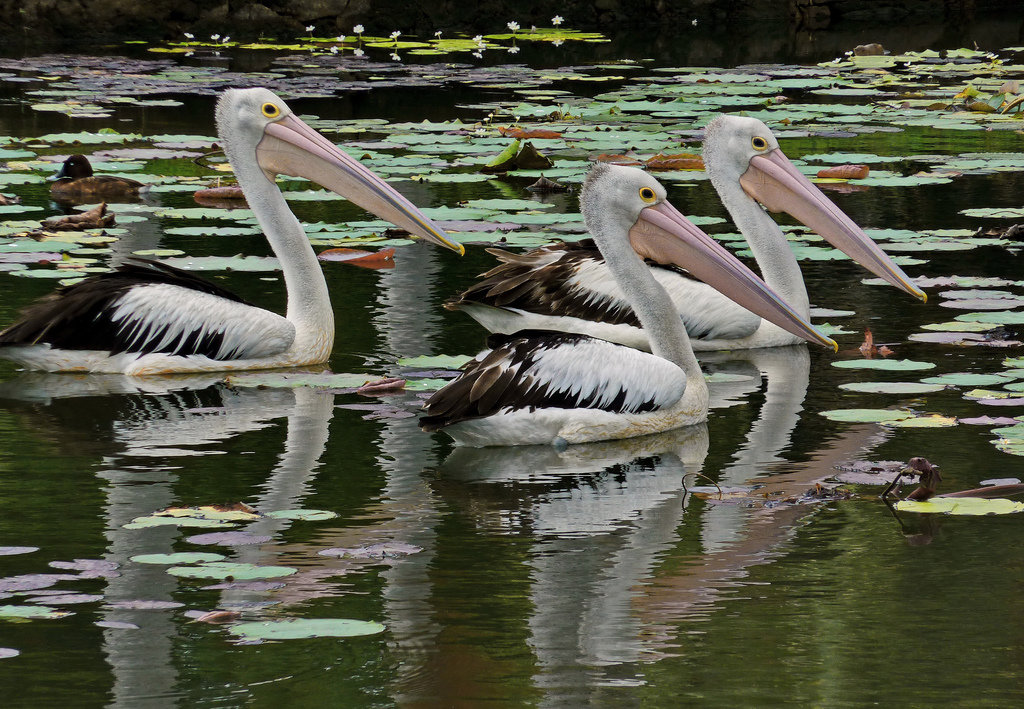 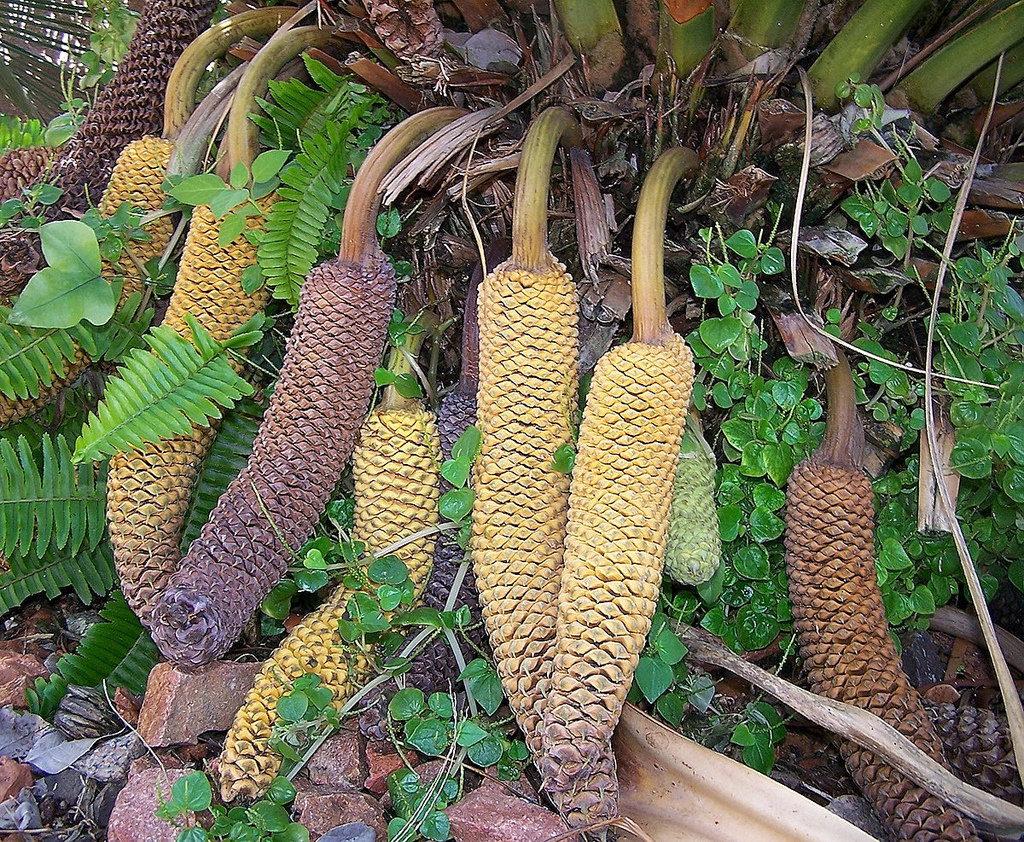 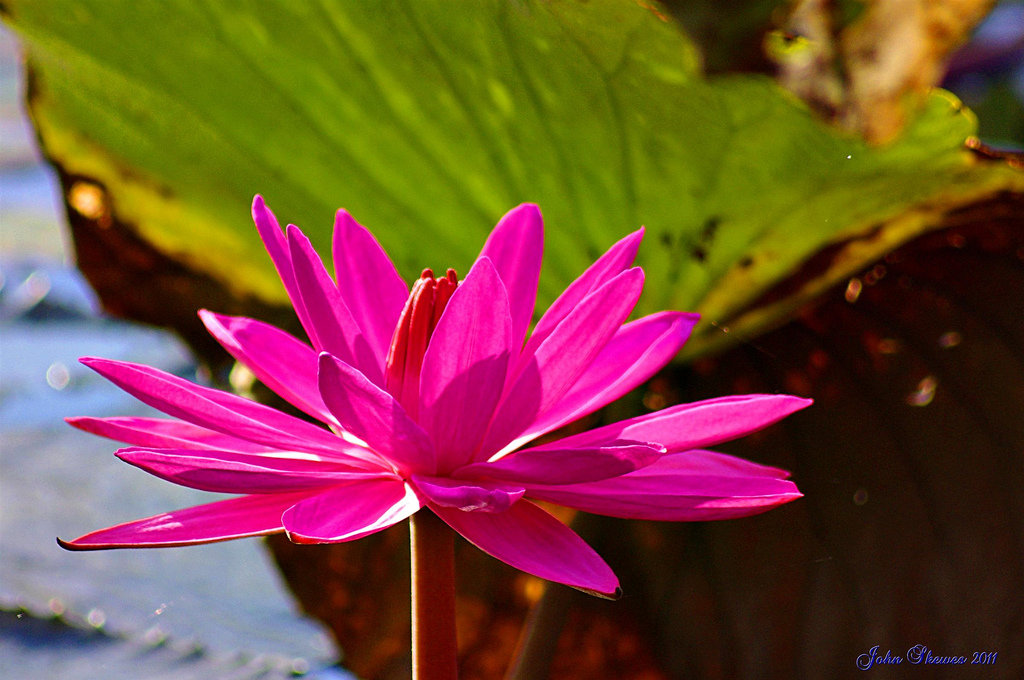 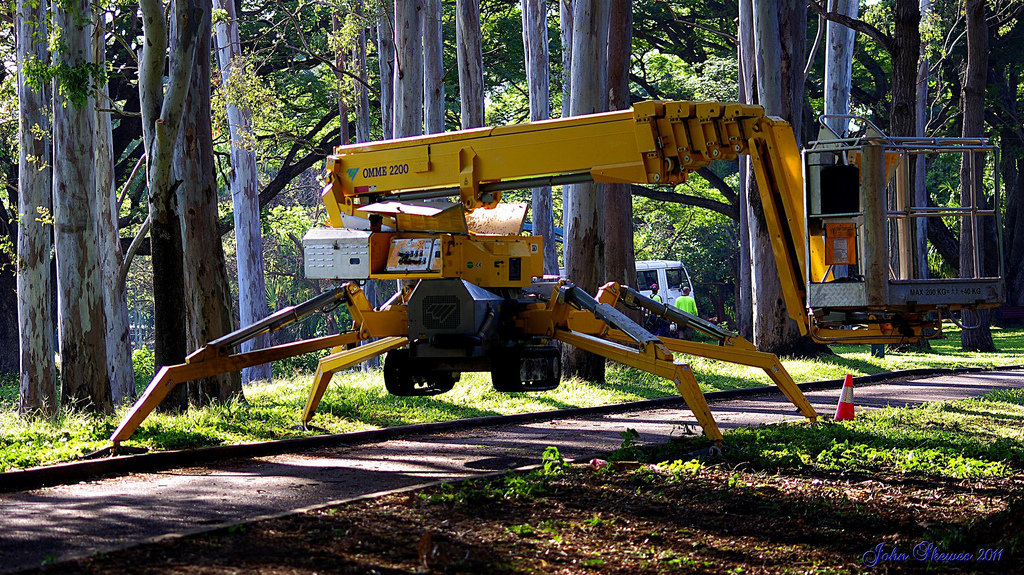 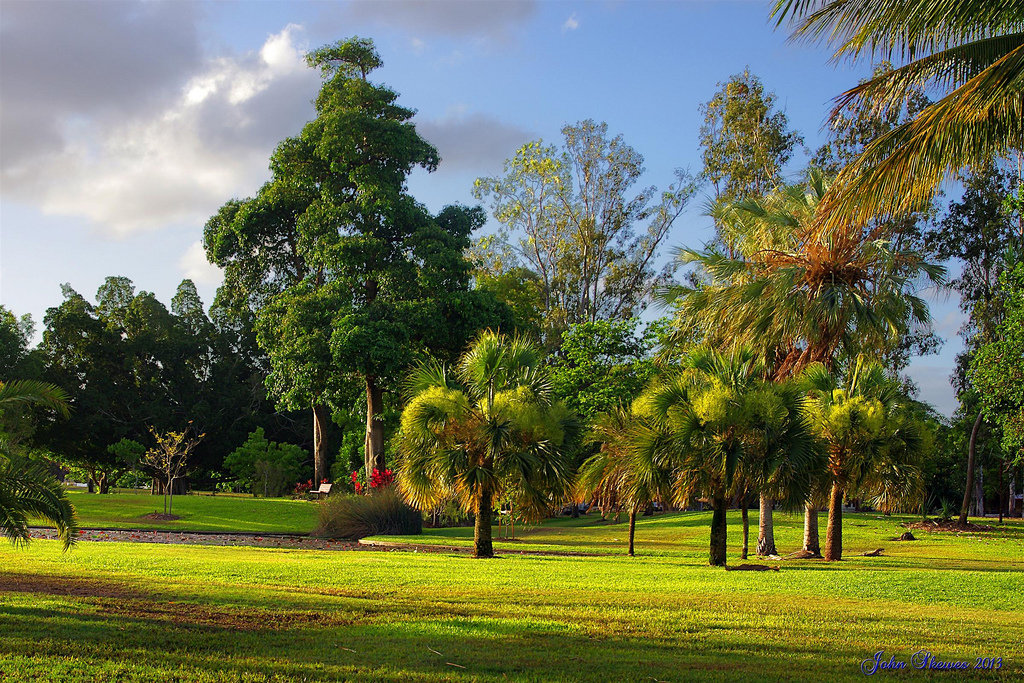 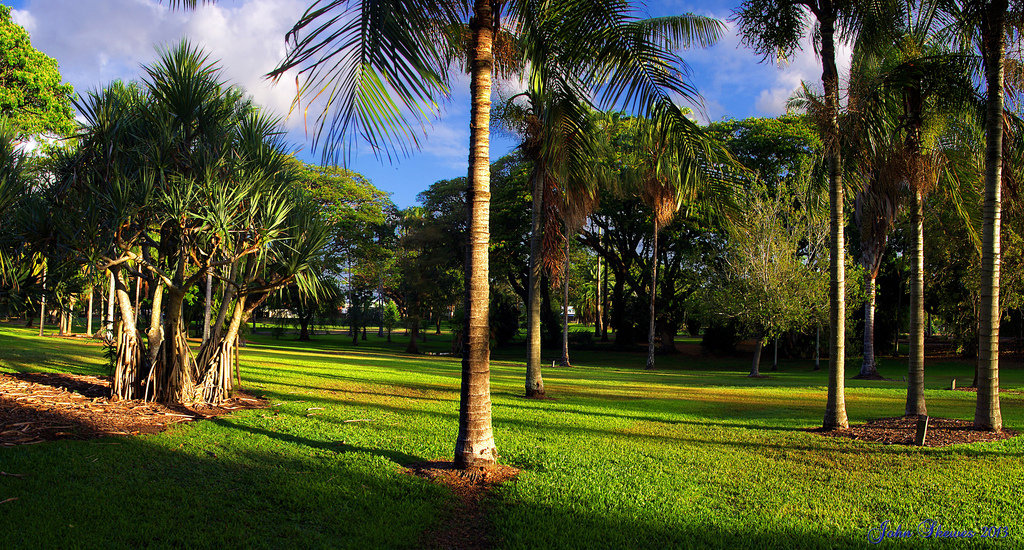 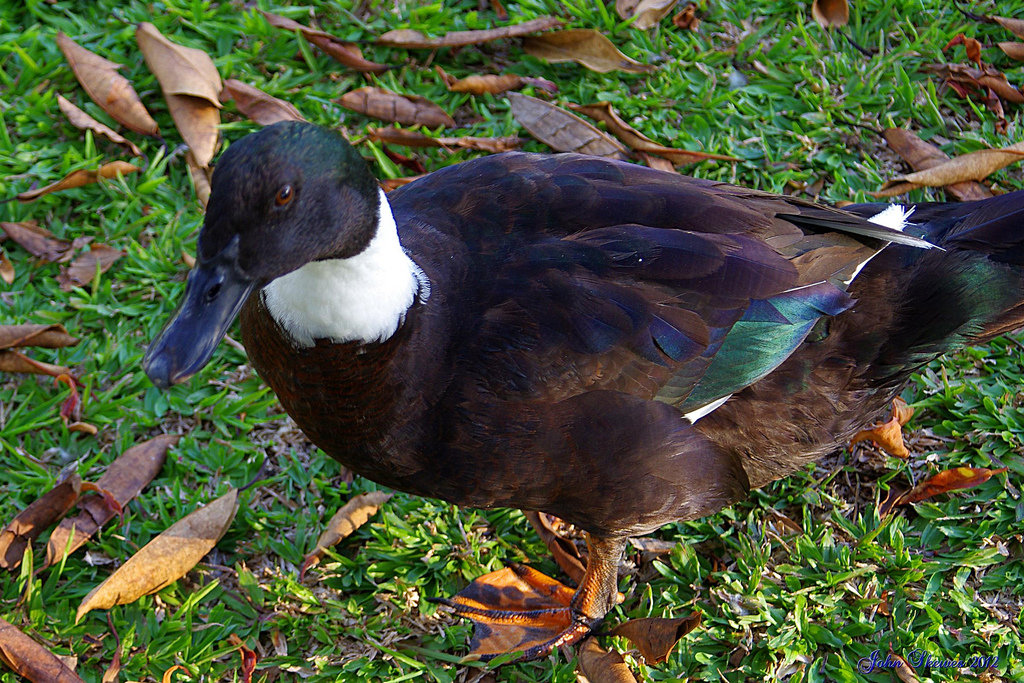 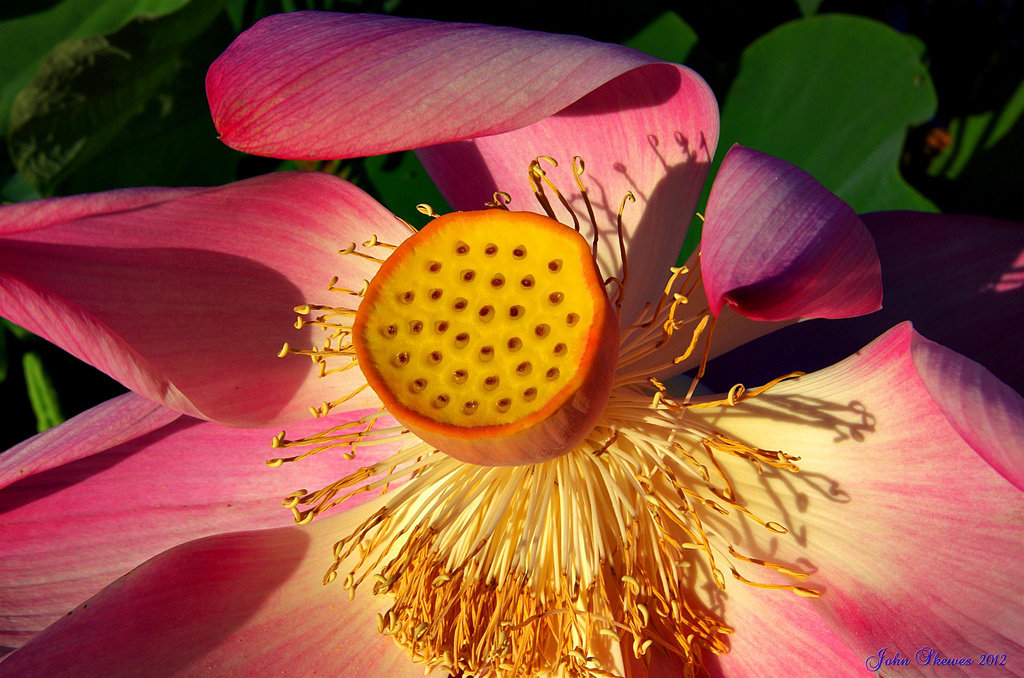 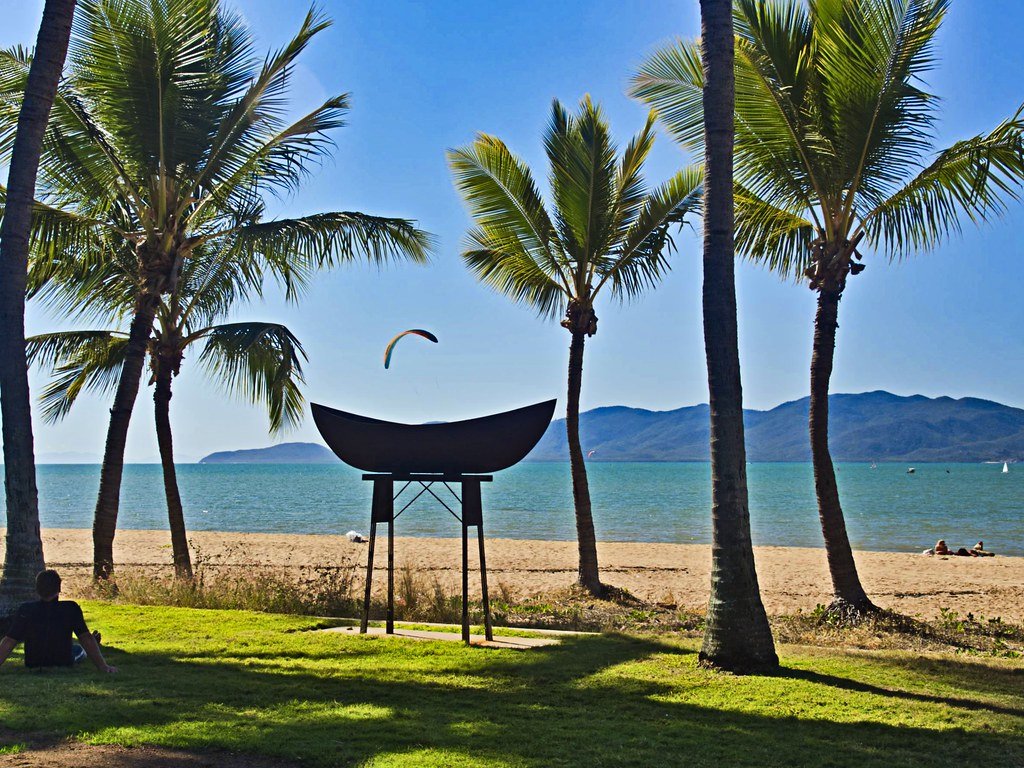 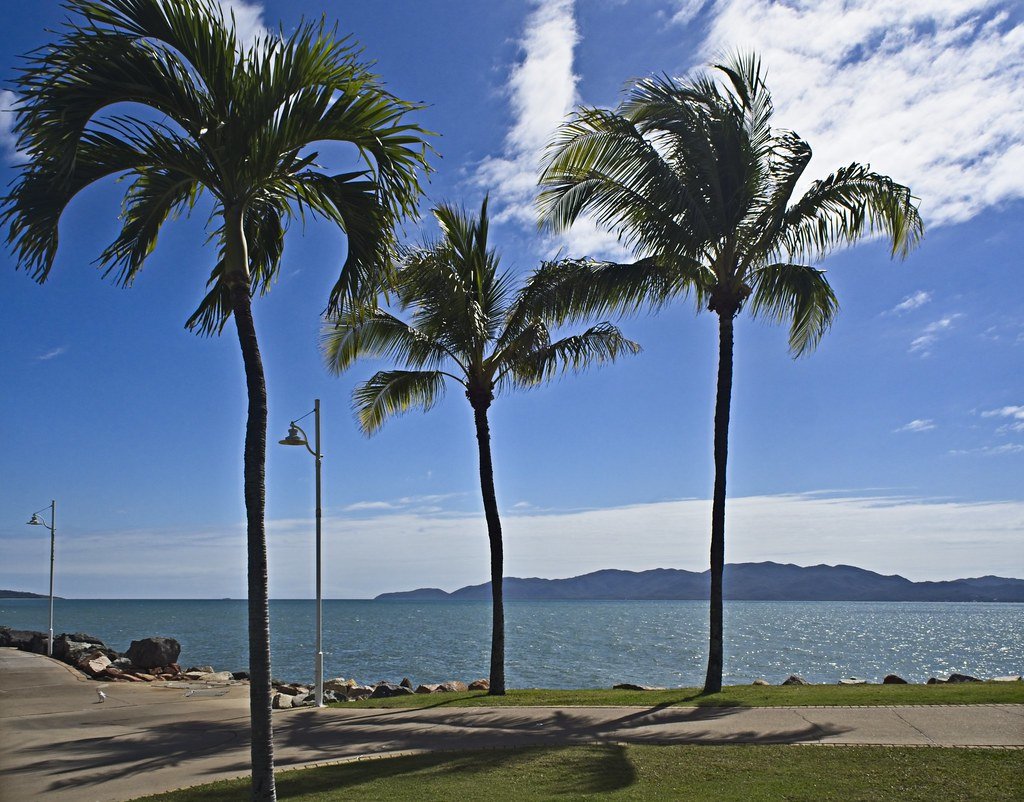 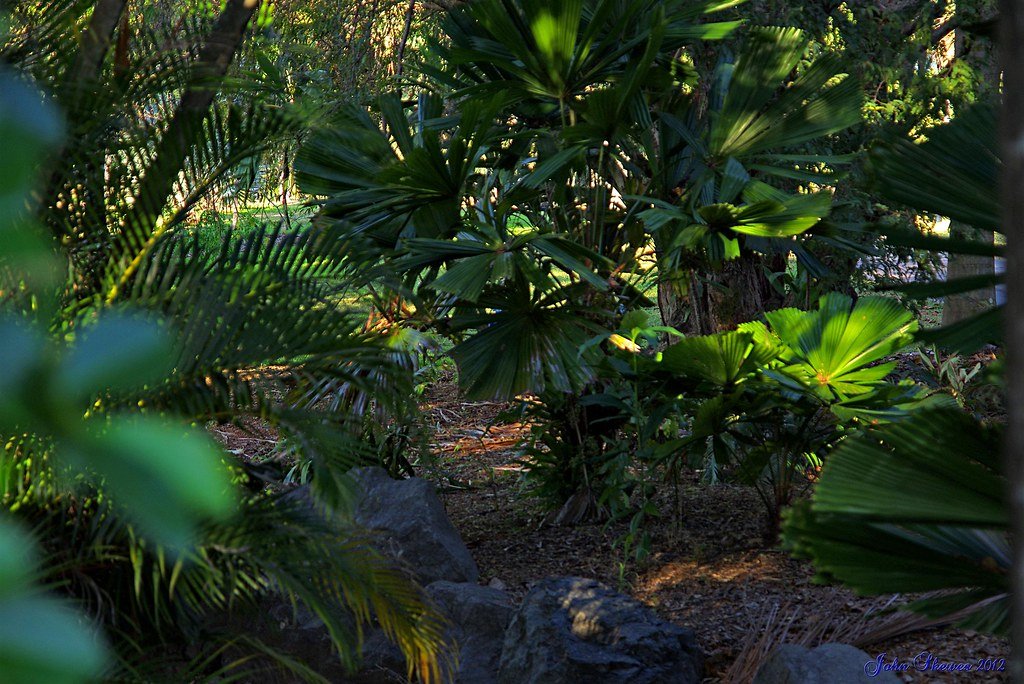 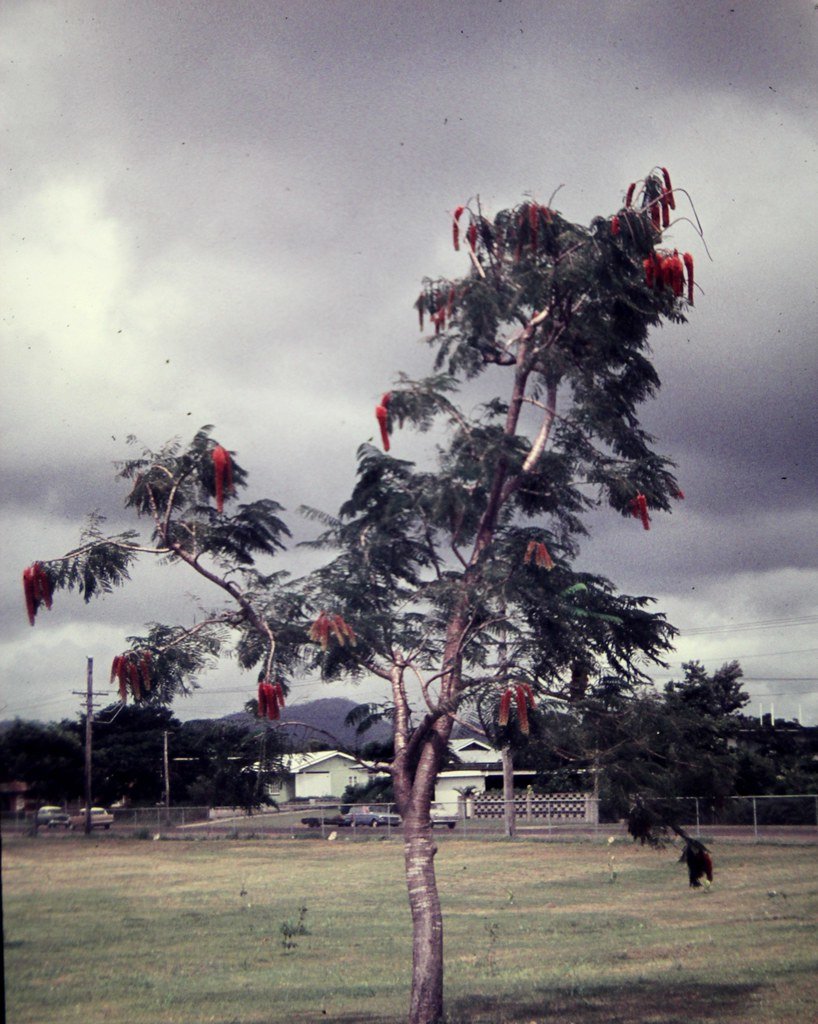