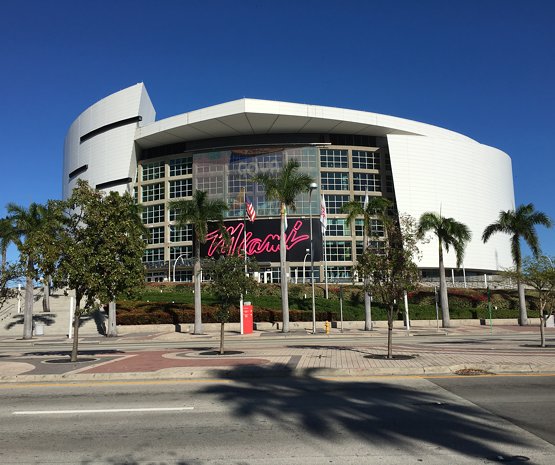 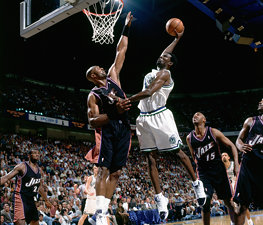 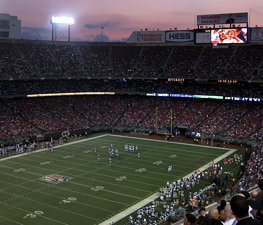 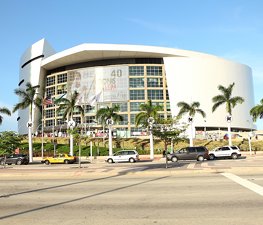 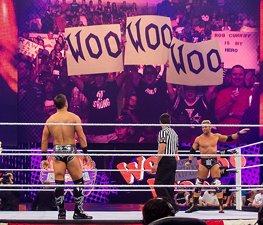 The American Airlines Arena is a sports and entertainment arena located in Downtown Miami, Florida along Biscayne Bay. It was constructed as a replacement for the Miami Arena and was designed by the architecture firms Arquitectonica and 360 Architecture. It is home to the Miami Heat of the National Basketball Association.

The Women's National Basketball Association team Miami Sol played at the arena from the team's birth in 2000 until the team's folding in 2002.

The American Airlines Arena is served by the Miami Metrorail at Historic Overtown/Lyric Theatre Station and directly by the Metromover's Freedom Tower Station and Park West Station.

Dominick Catena-Sommella
Love the 601 patio. When we got to our seats the seat cushions were torn and faded. The seats are not very comfortable. Going back for the December #katyperri concert. Hope those seats are in better

NBA
LeBron James joins Bill Russell as the only NBA players to win four MVP awards in a five-year span, after earning his 4th MVP trophy this season.

Murat
Located at the Bayside, just accross the Marketplace. Very big (to host app 20k people). Hosts MBA games and other shows. Big fun to catch an MBA game, it is a great and entertaining show. A-must-do.

Alexandra B
If your in Miami, go and see a Miami Heat game at AA arena, it's amazing ???? GREAT atmosphere, a lot of food choices! Best seats are from row 30 and down (my experience)

Jen martinez
Great concerts and games we watched the heat game it was alot of fun they have drinks and snacks along with tons of gift stores!

Stephanie Velez
From concerts, to raves, to the performing arts, I always find myself back at this place year after year. Funny enough, still haven't been here for a basketball game! ????
Load more comments
foursquare.com
4.4/10
Felipe, Erika E. Dantas and 1,795,362 more people have been here
I've been here
Add to wishlist

The Freedom Tower is a historic 1925 landmark building in Miami,

Add to wishlist
I've been here
Visited
The Torch of Friendship

The Gesu Church is a historic Roman Catholic church in Miami, Florida.

The Central Baptist Church is a historic church in Miami, Florida. It

The Greater Bethel AME Church is a historic church in Miami, Florida.

The Miami Art Museum (MAM) is an art museum located in Downtown Miami,

Wembley Arena is an indoor arena in Wembley, London, UK. The building

Staples Center is a multi-purpose sports arena in Downtown Los 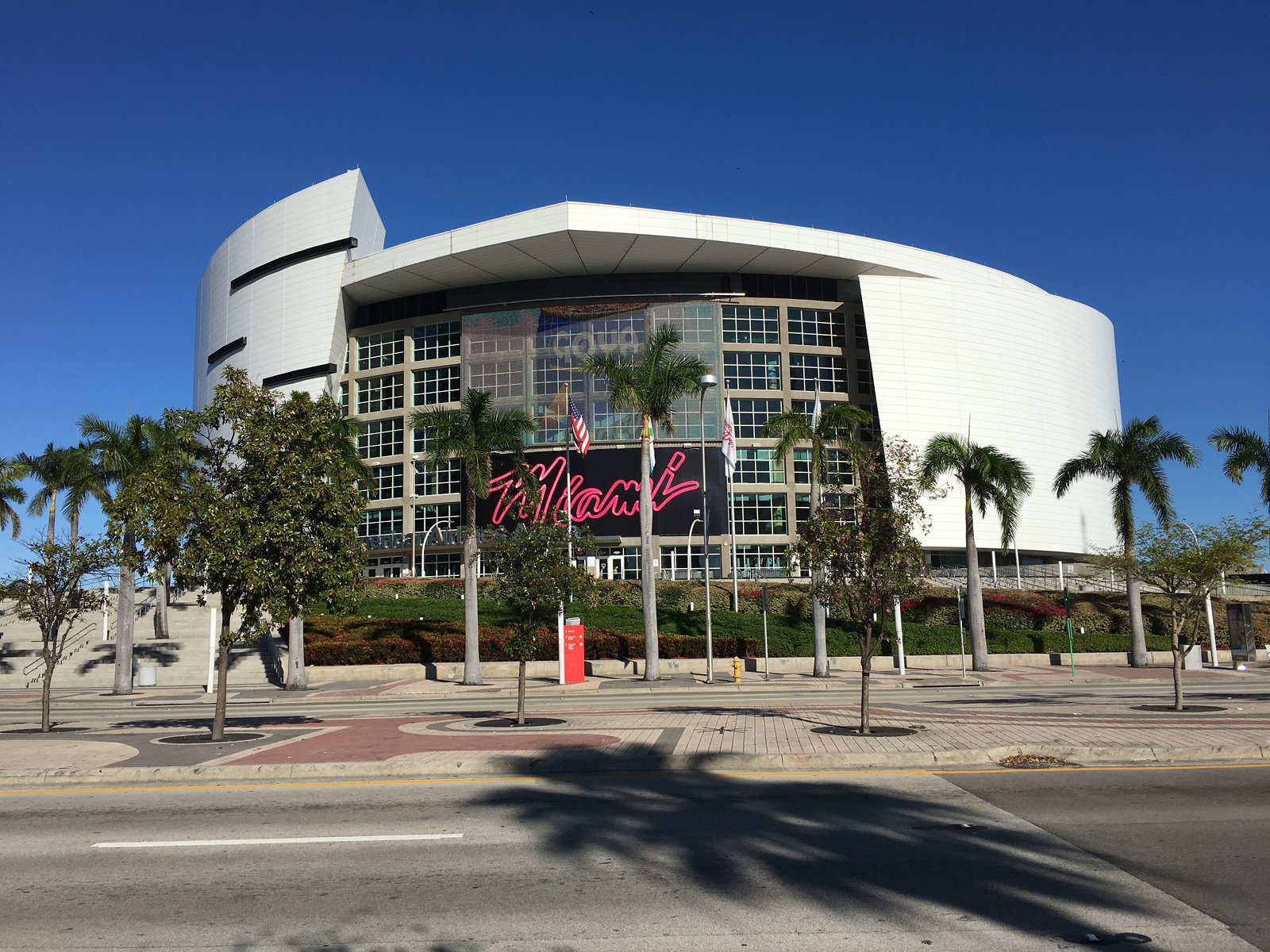 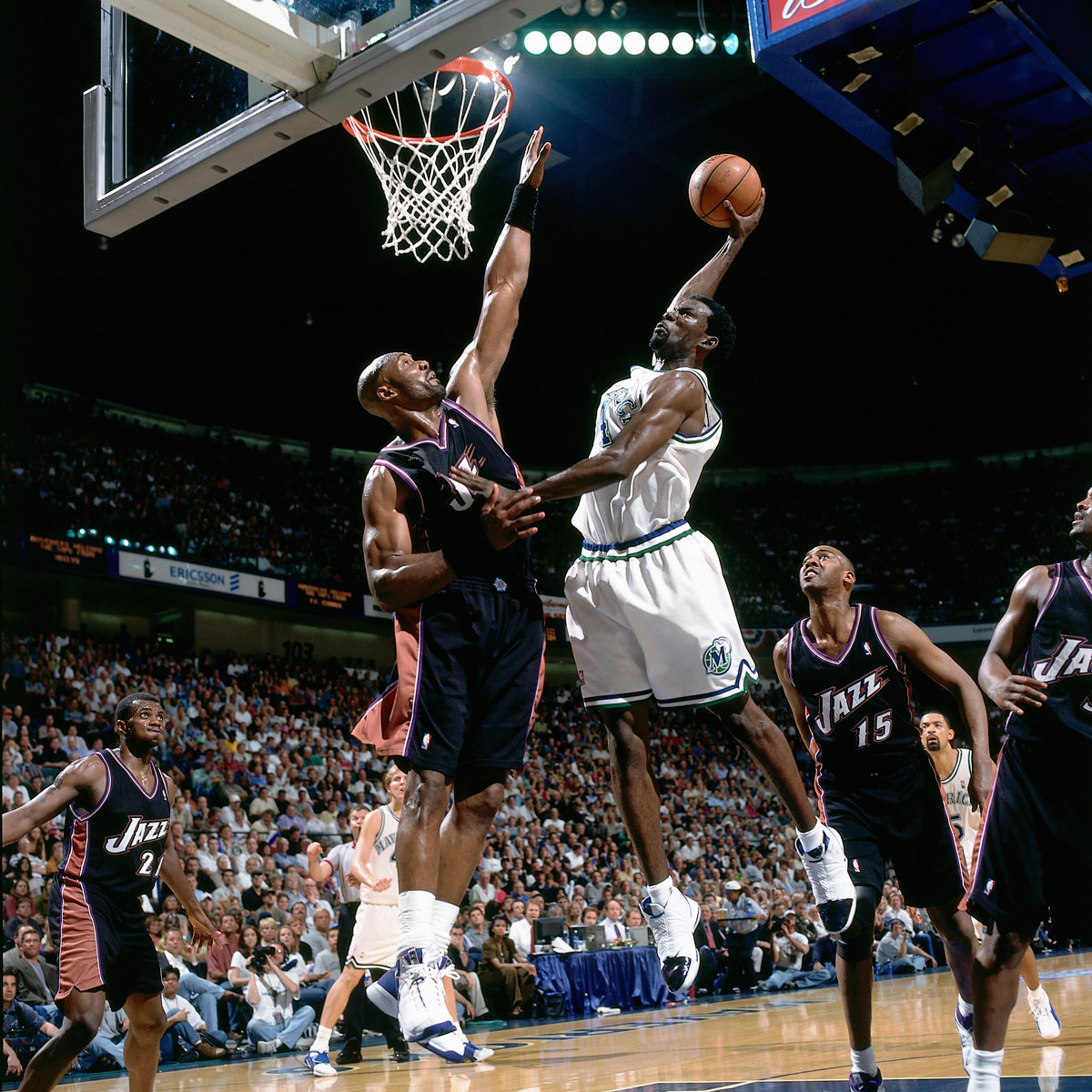 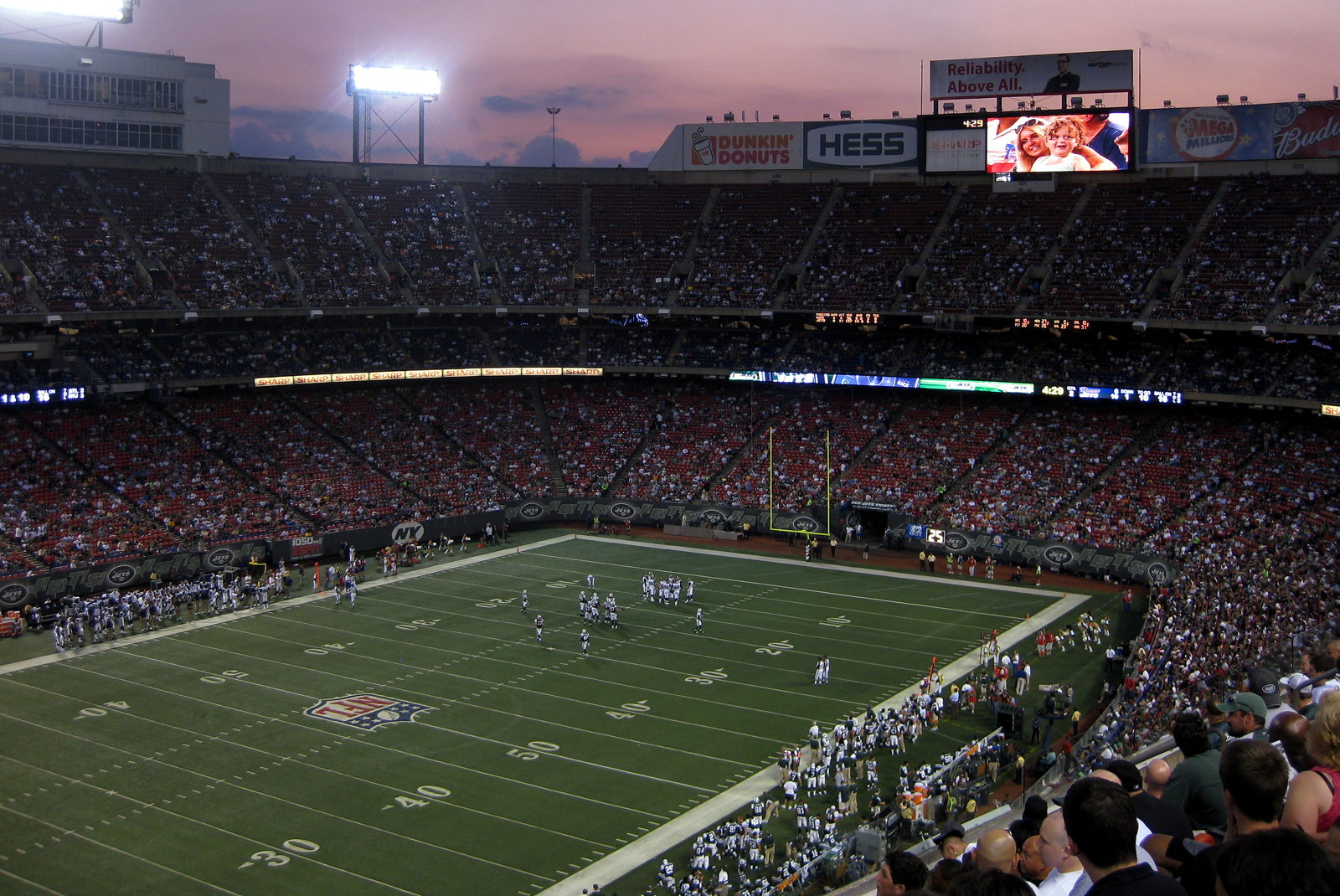 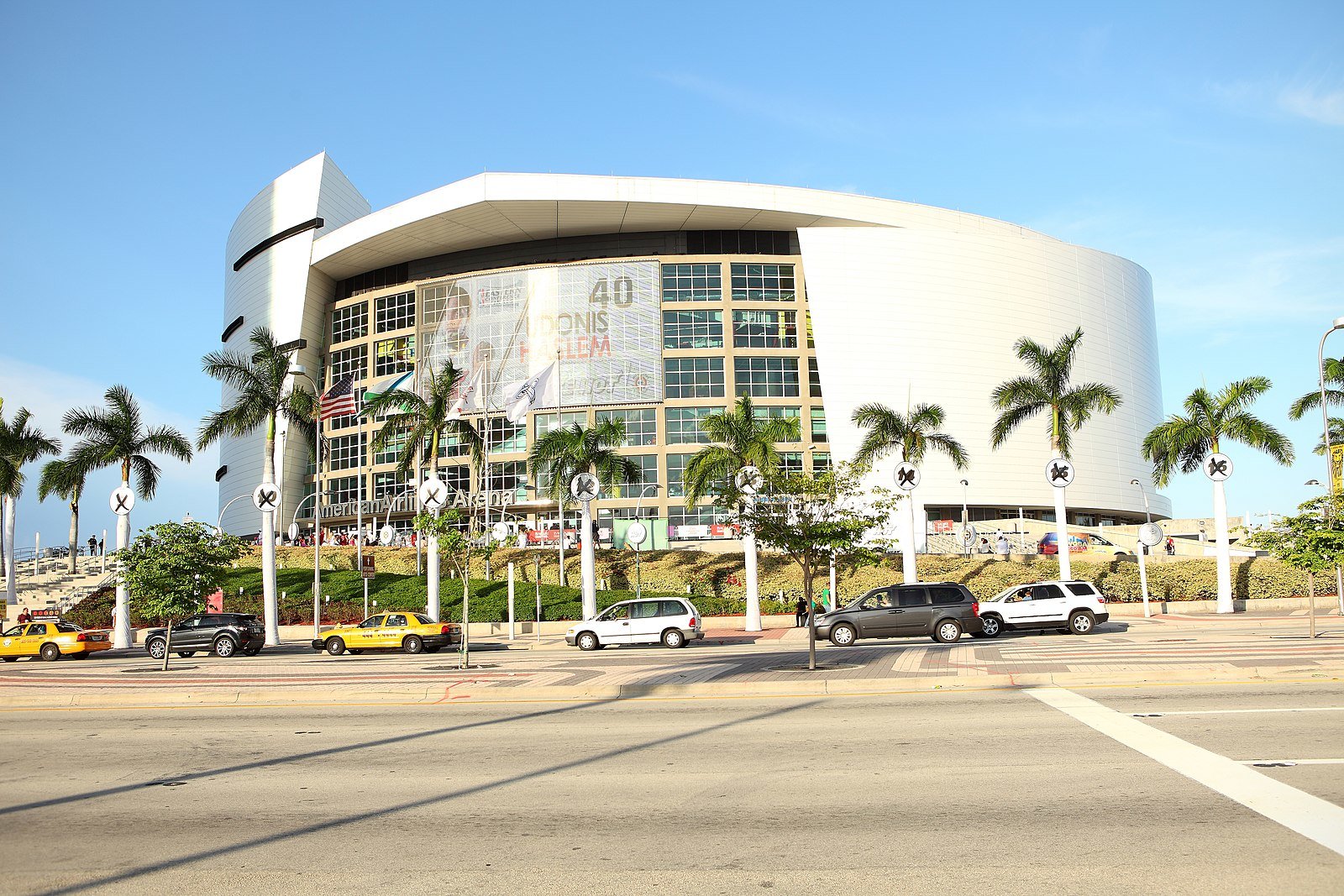 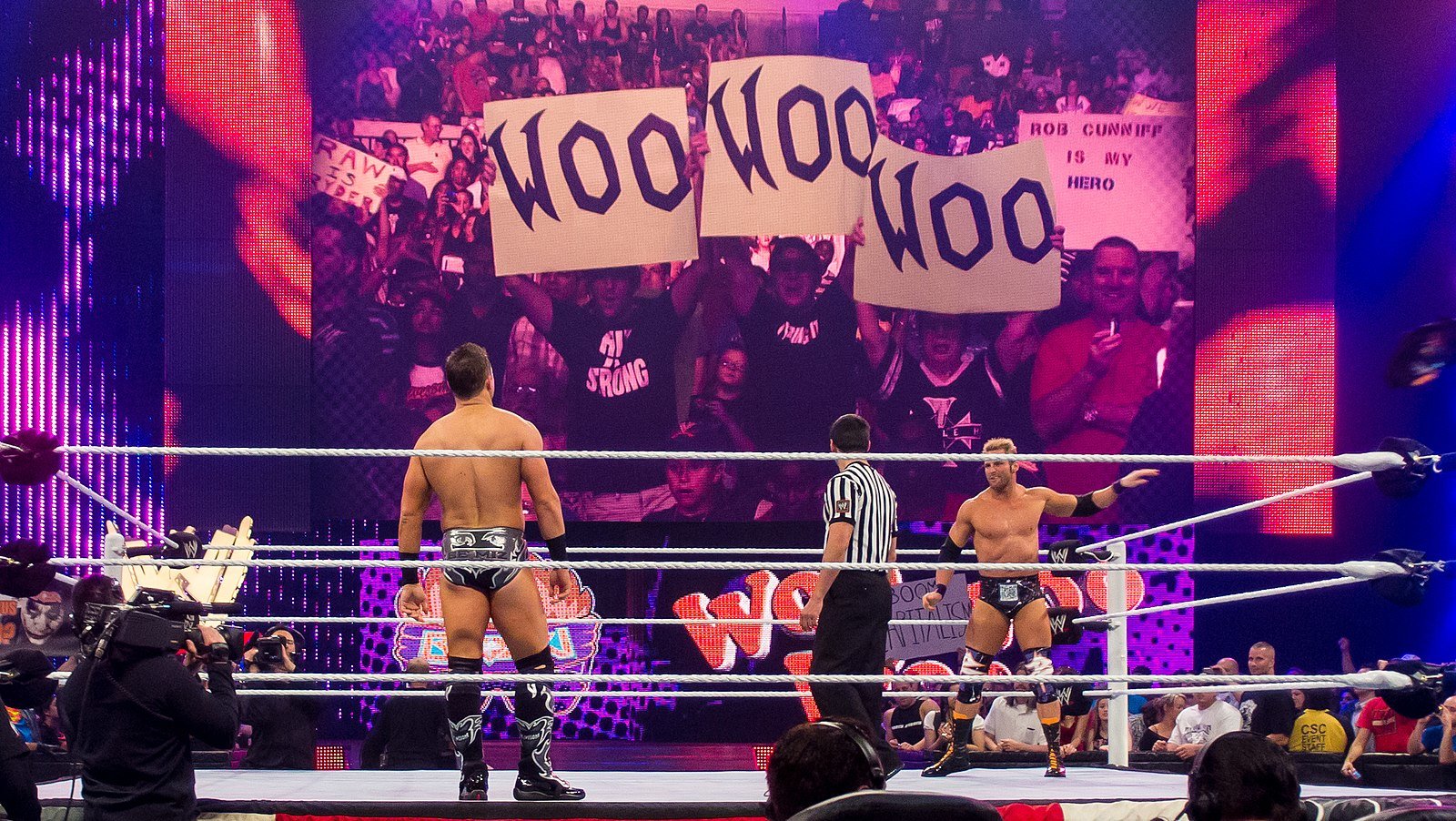 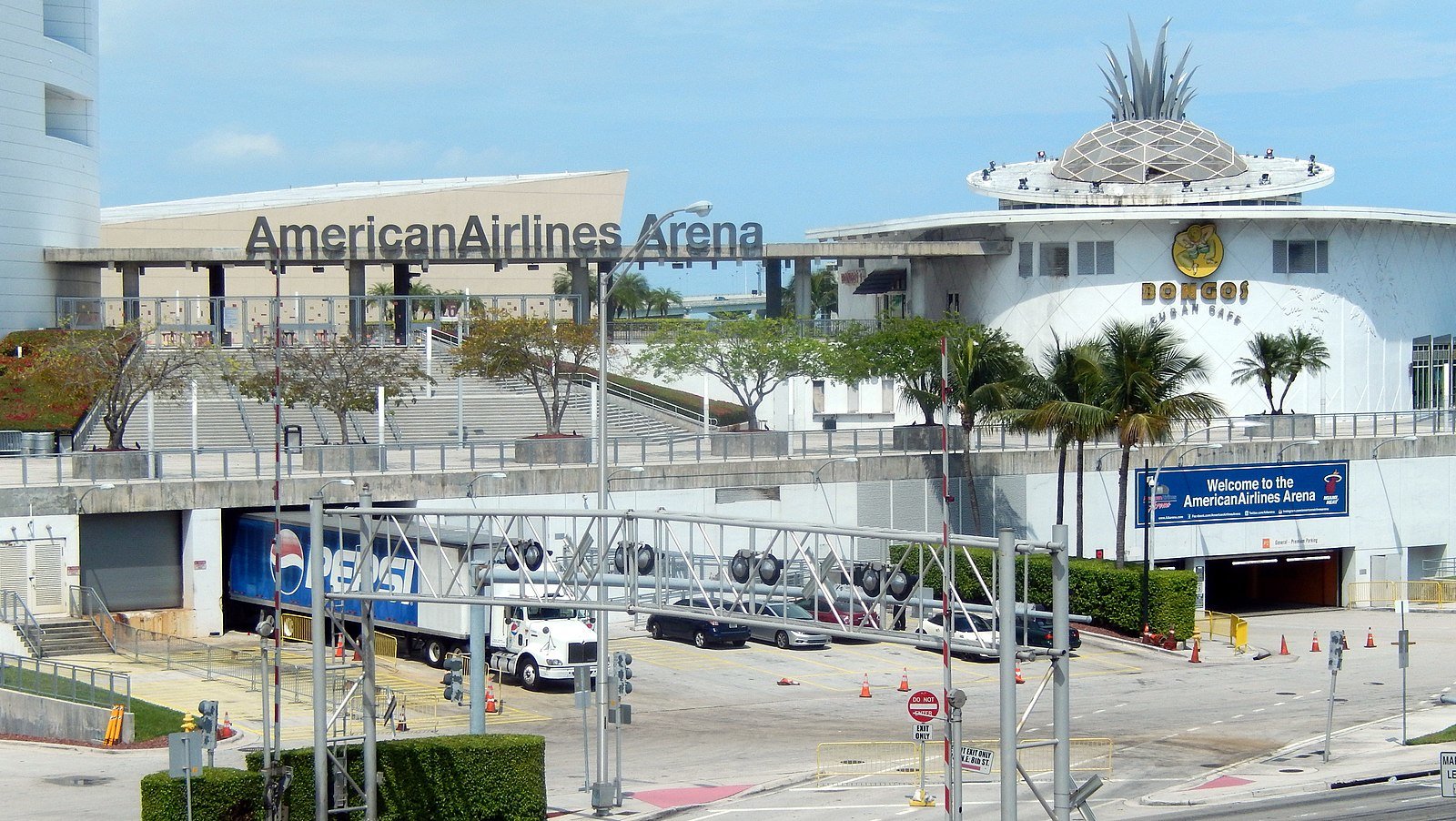 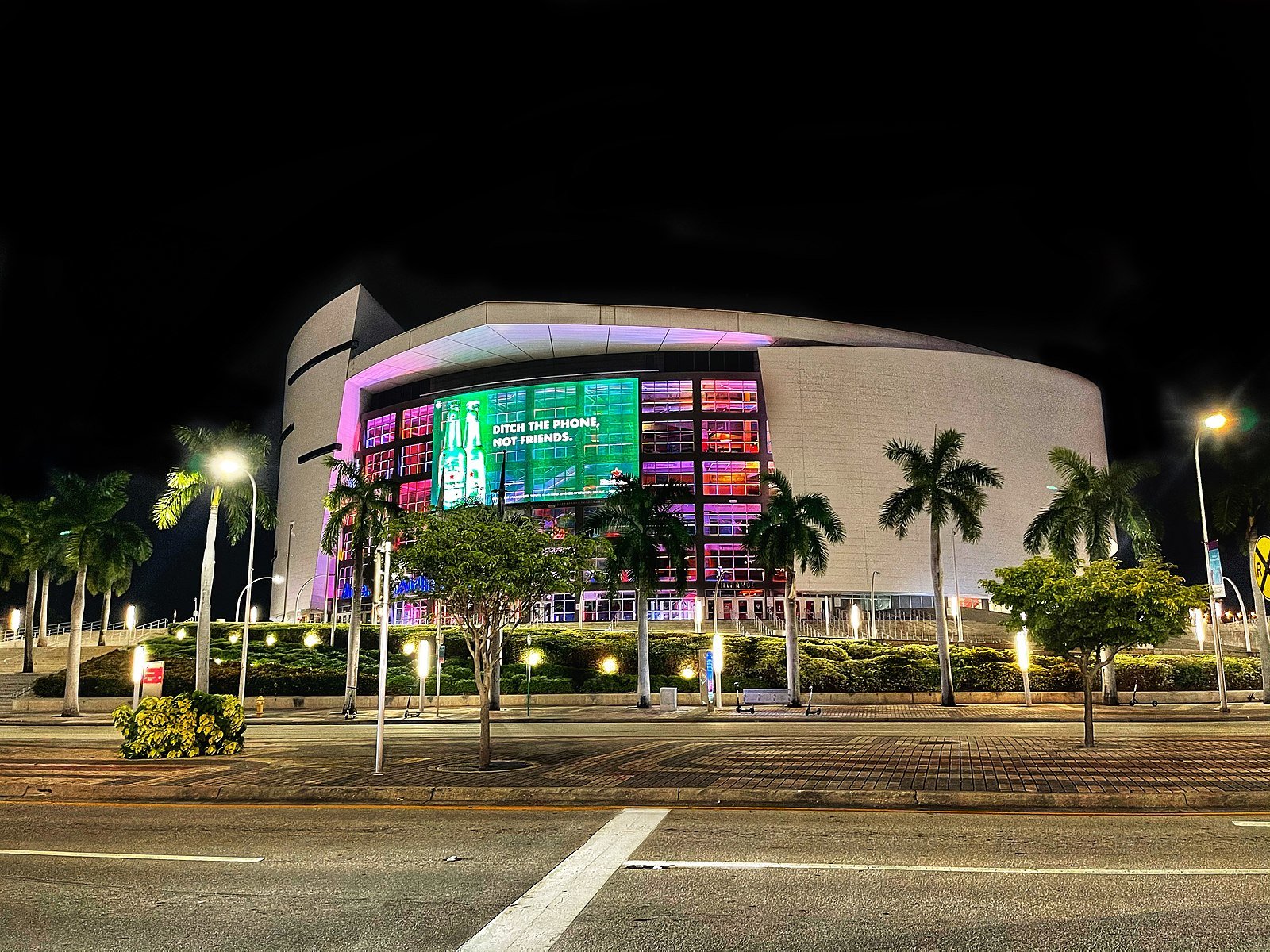 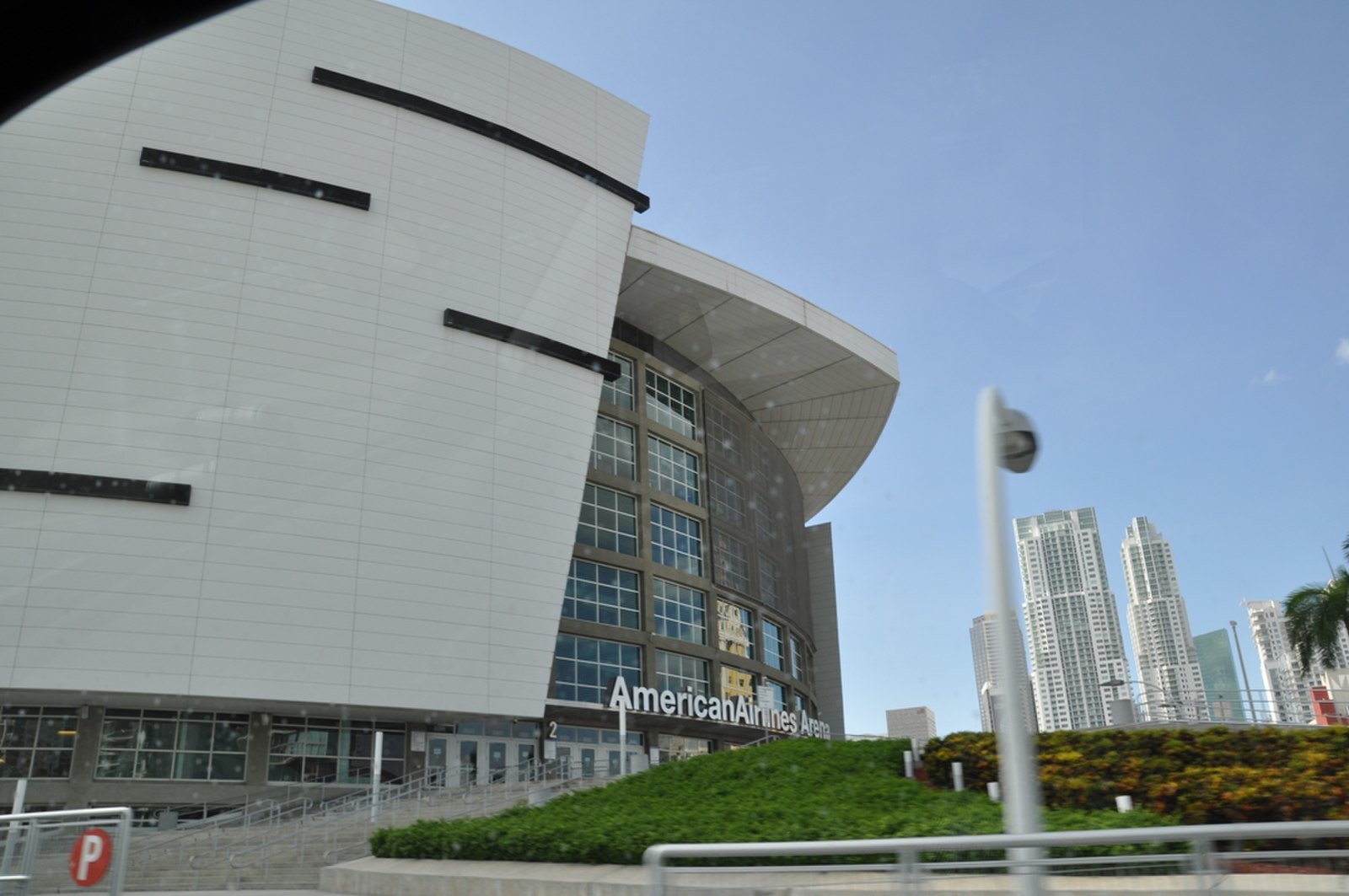 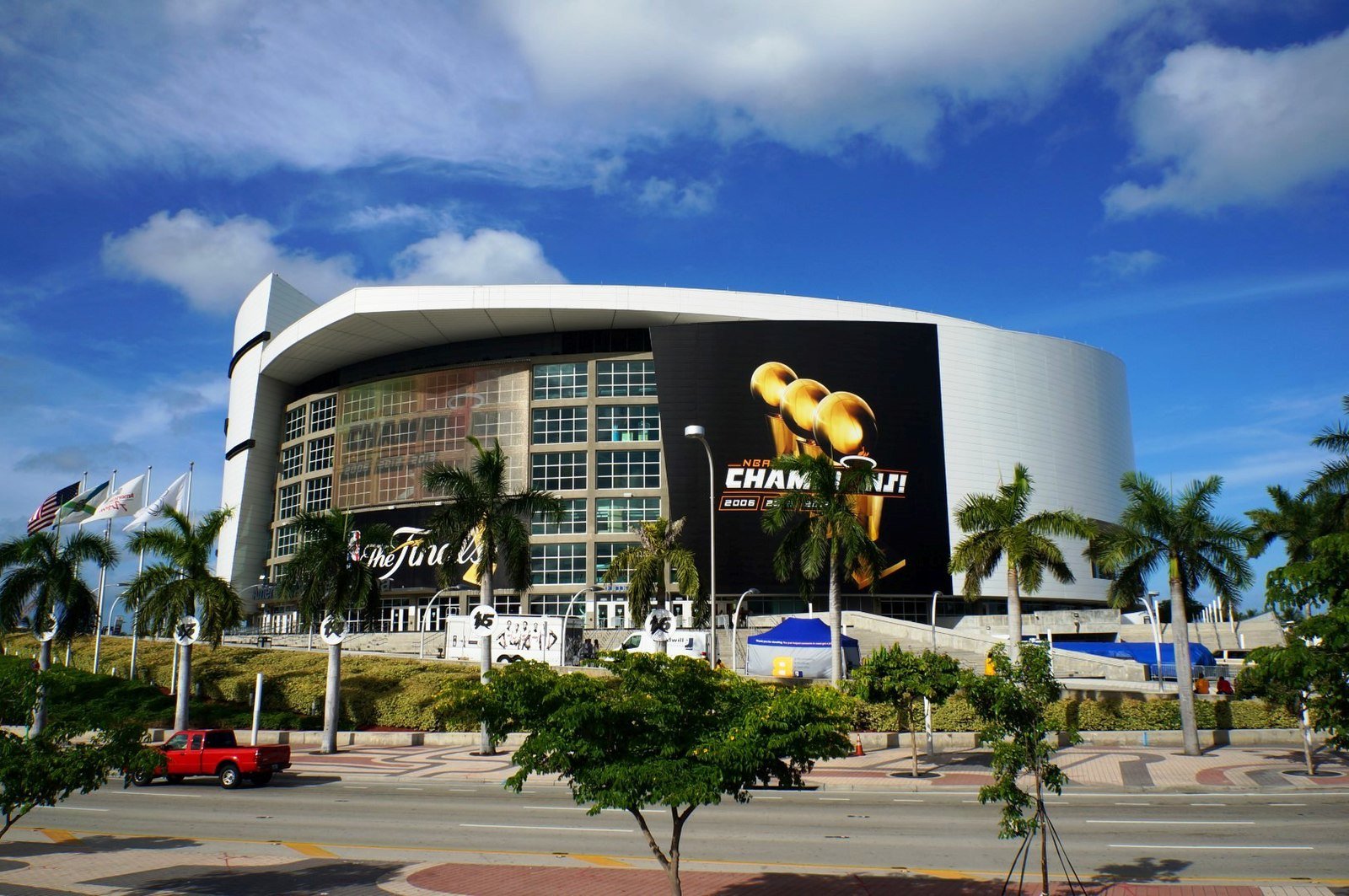 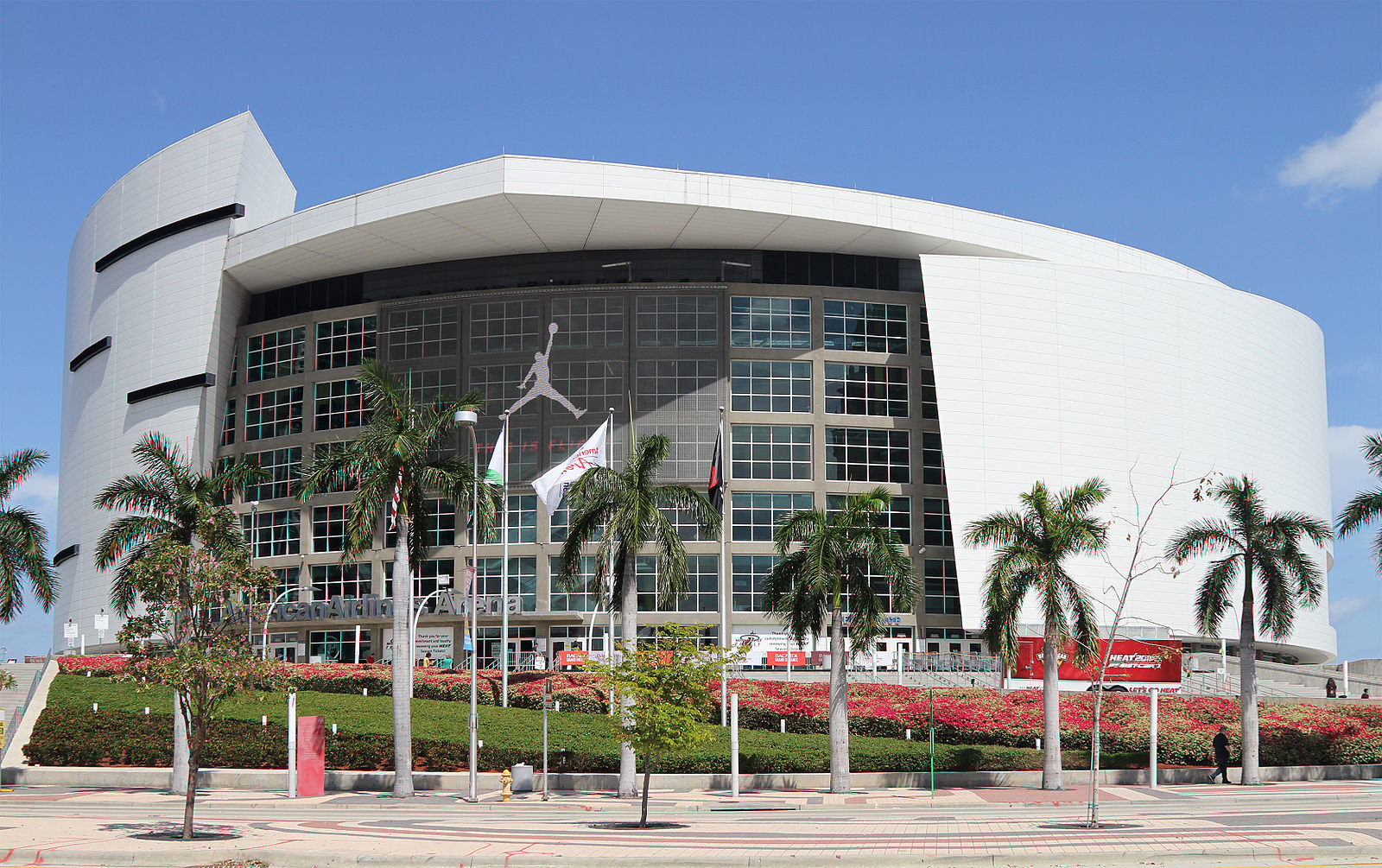 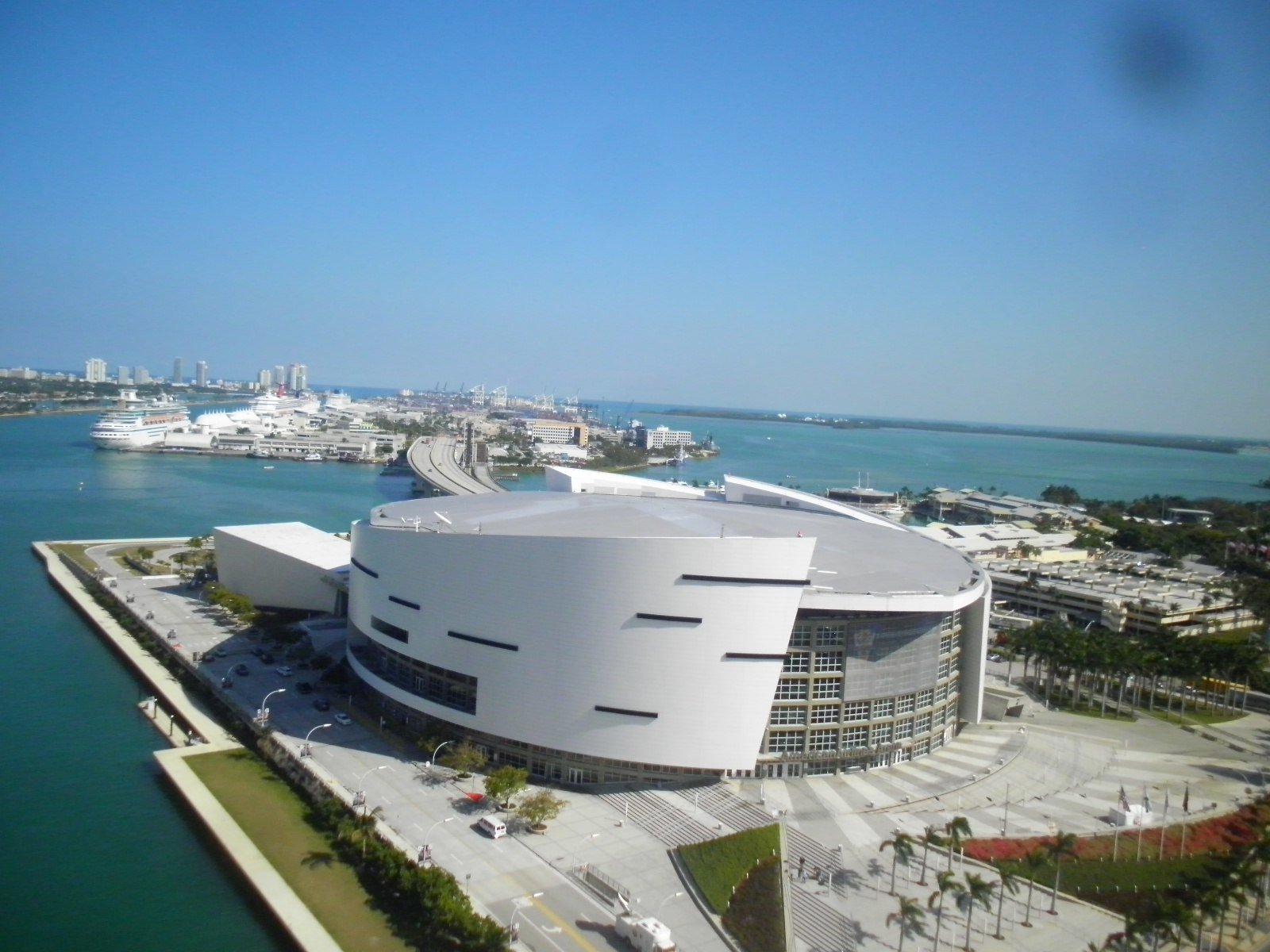 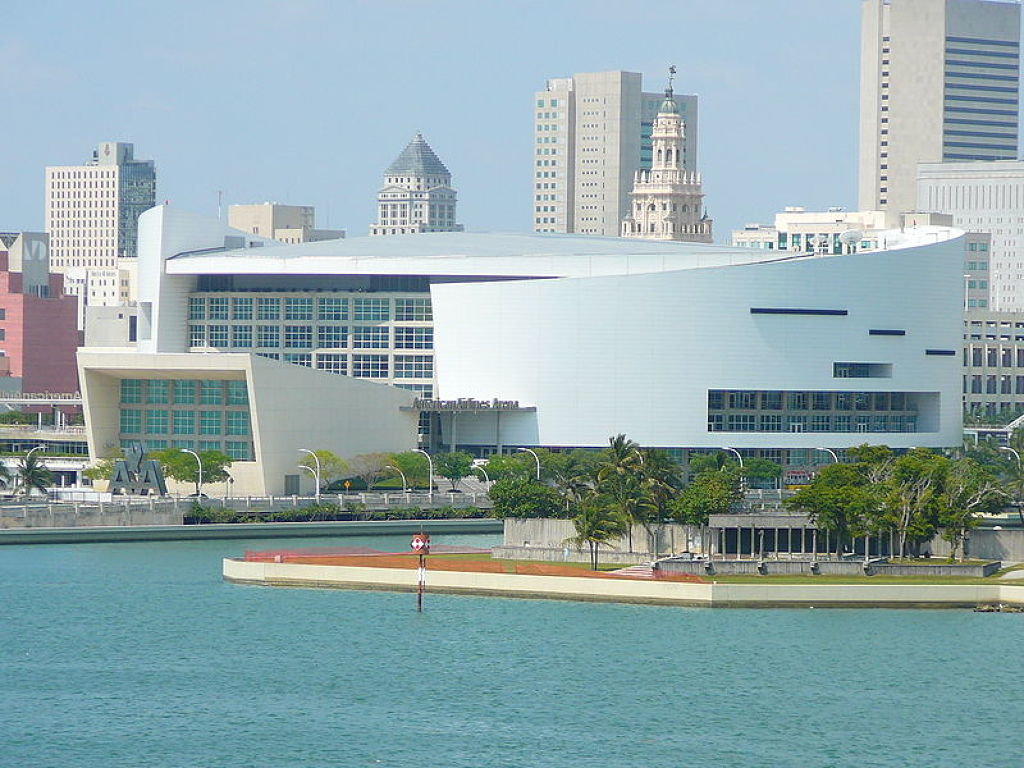 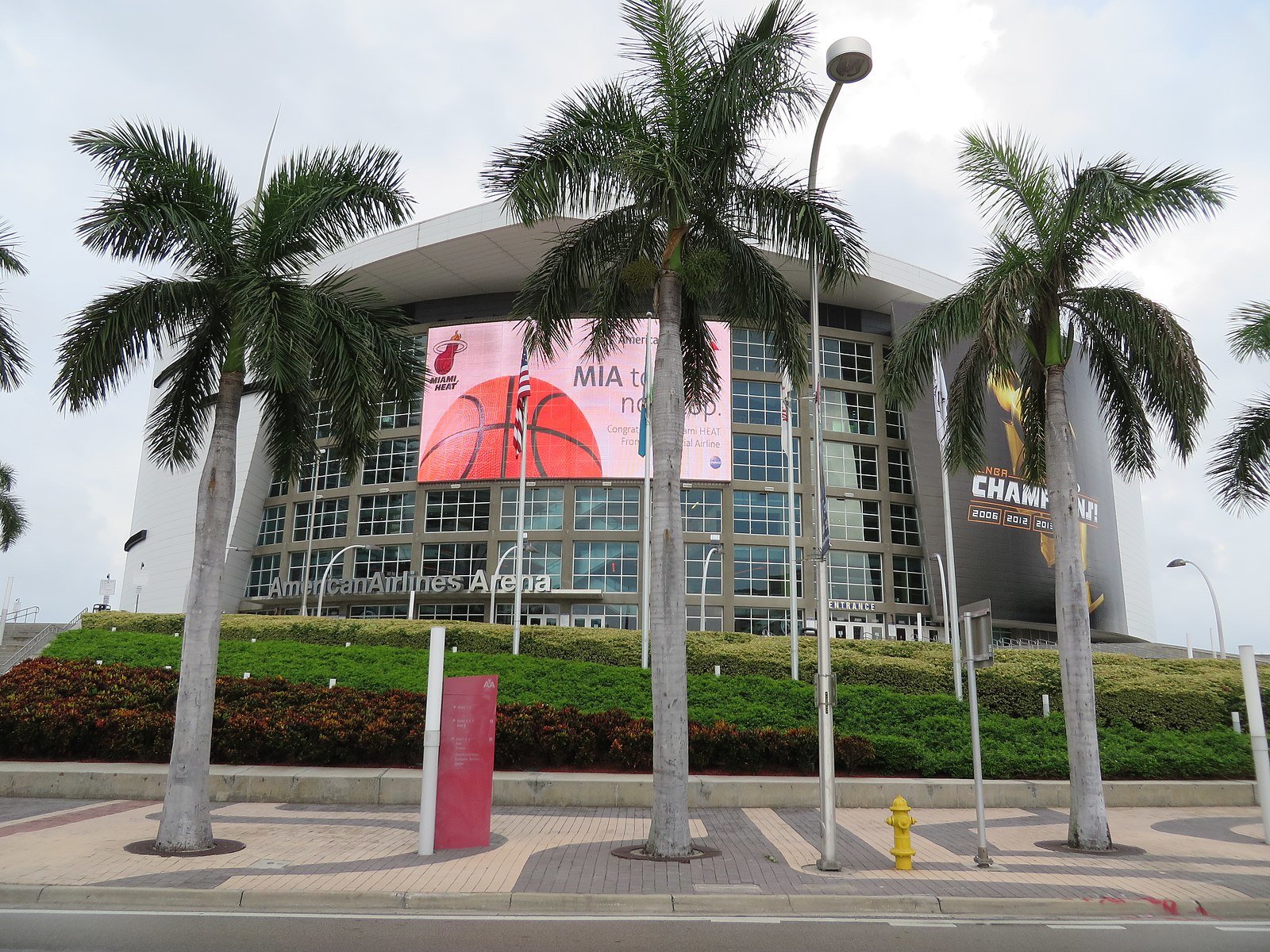 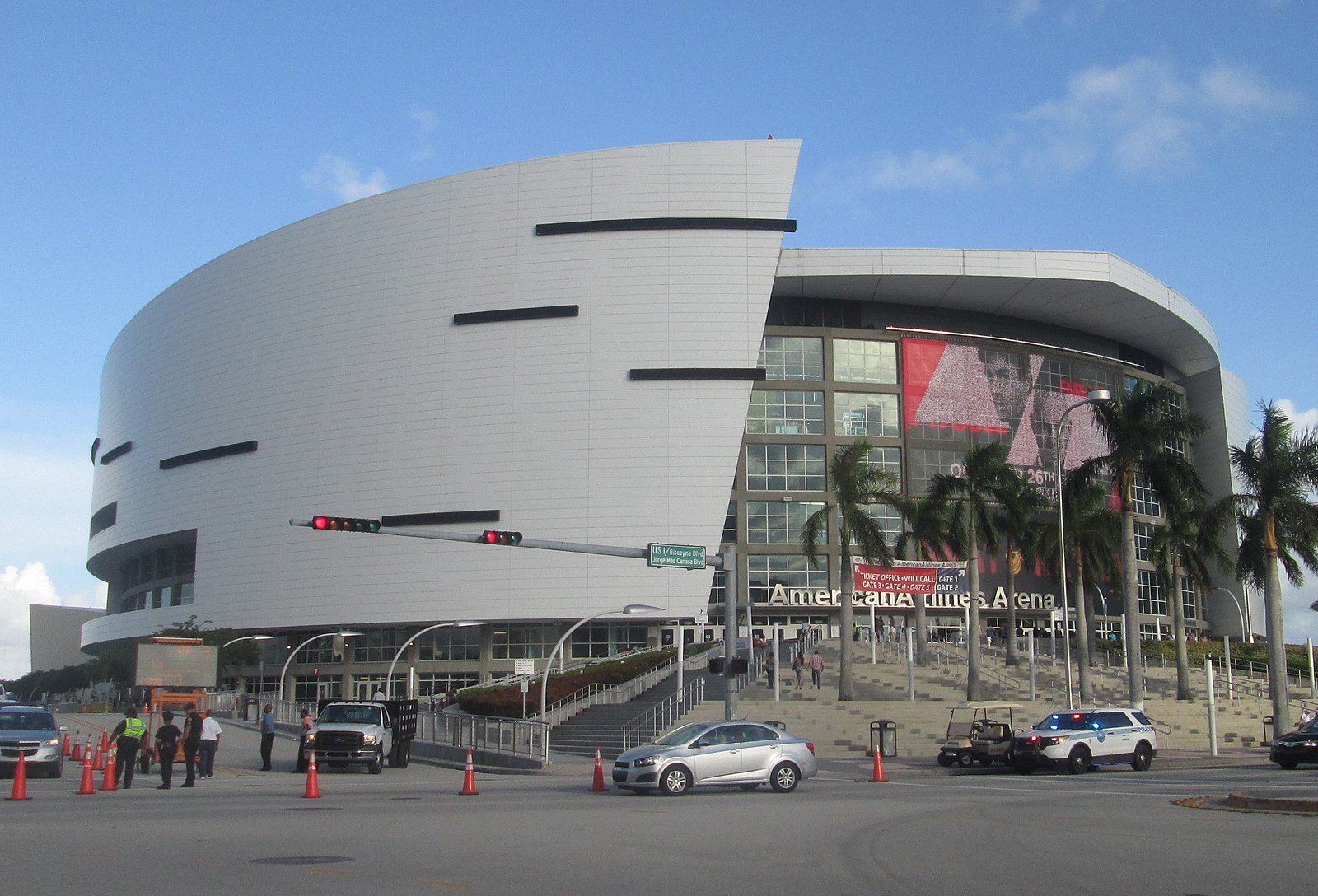 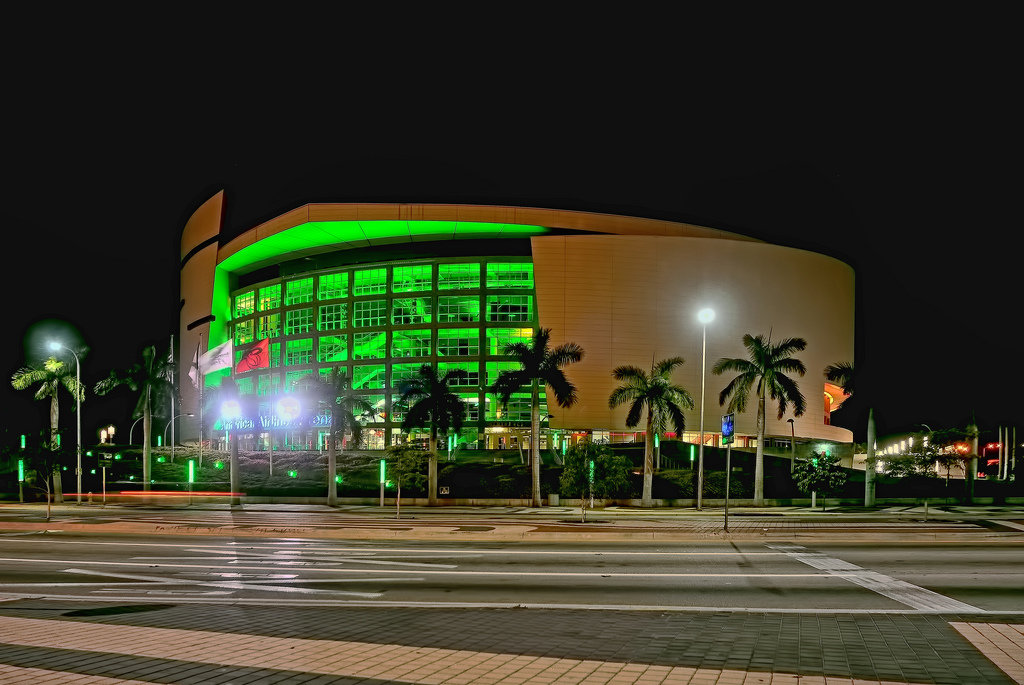 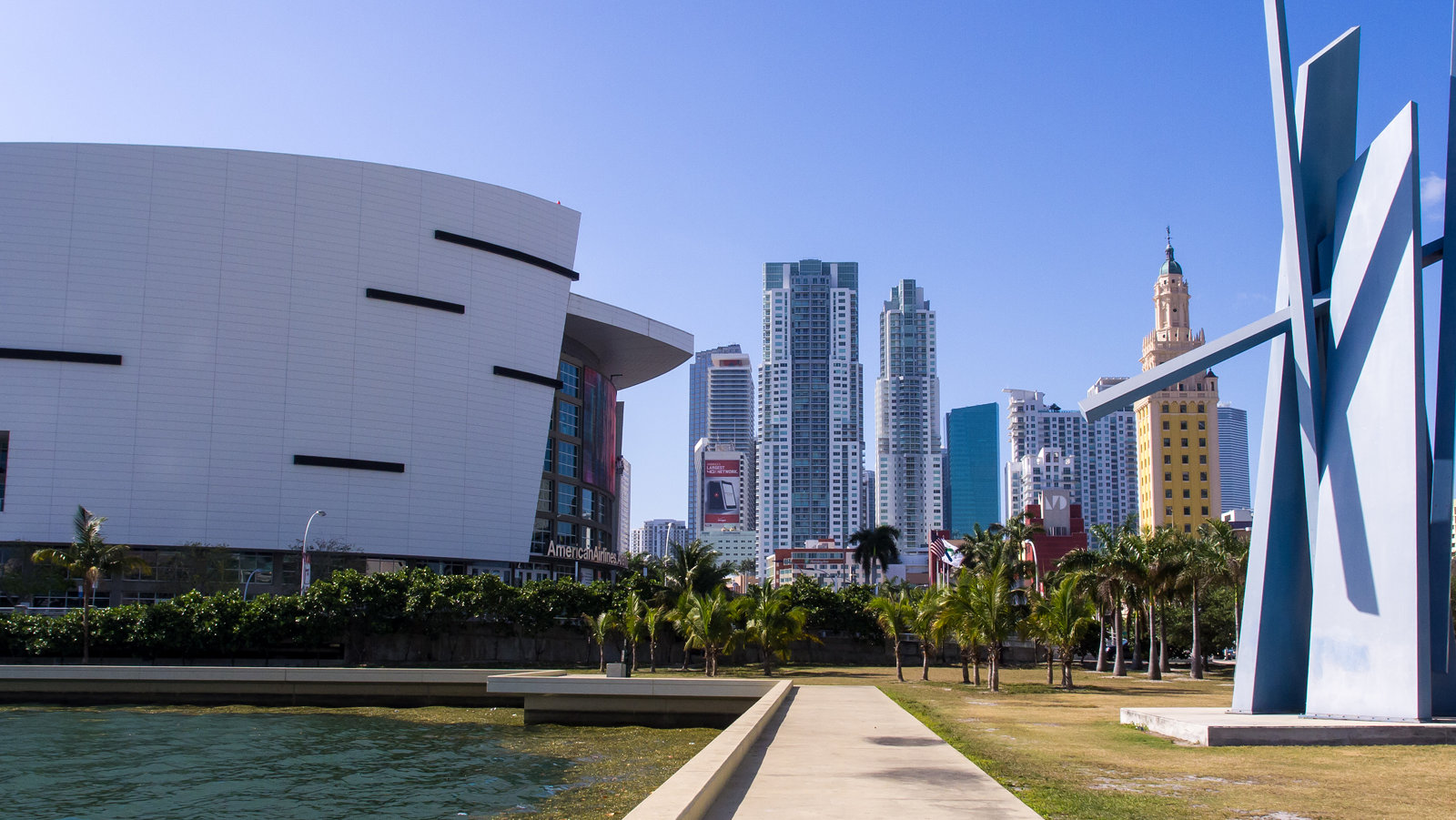 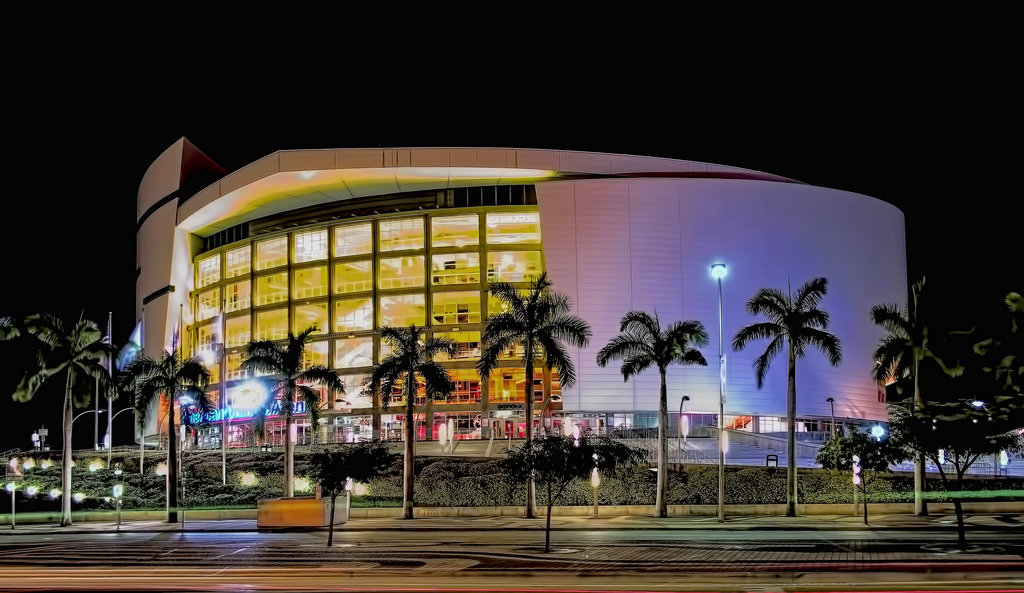 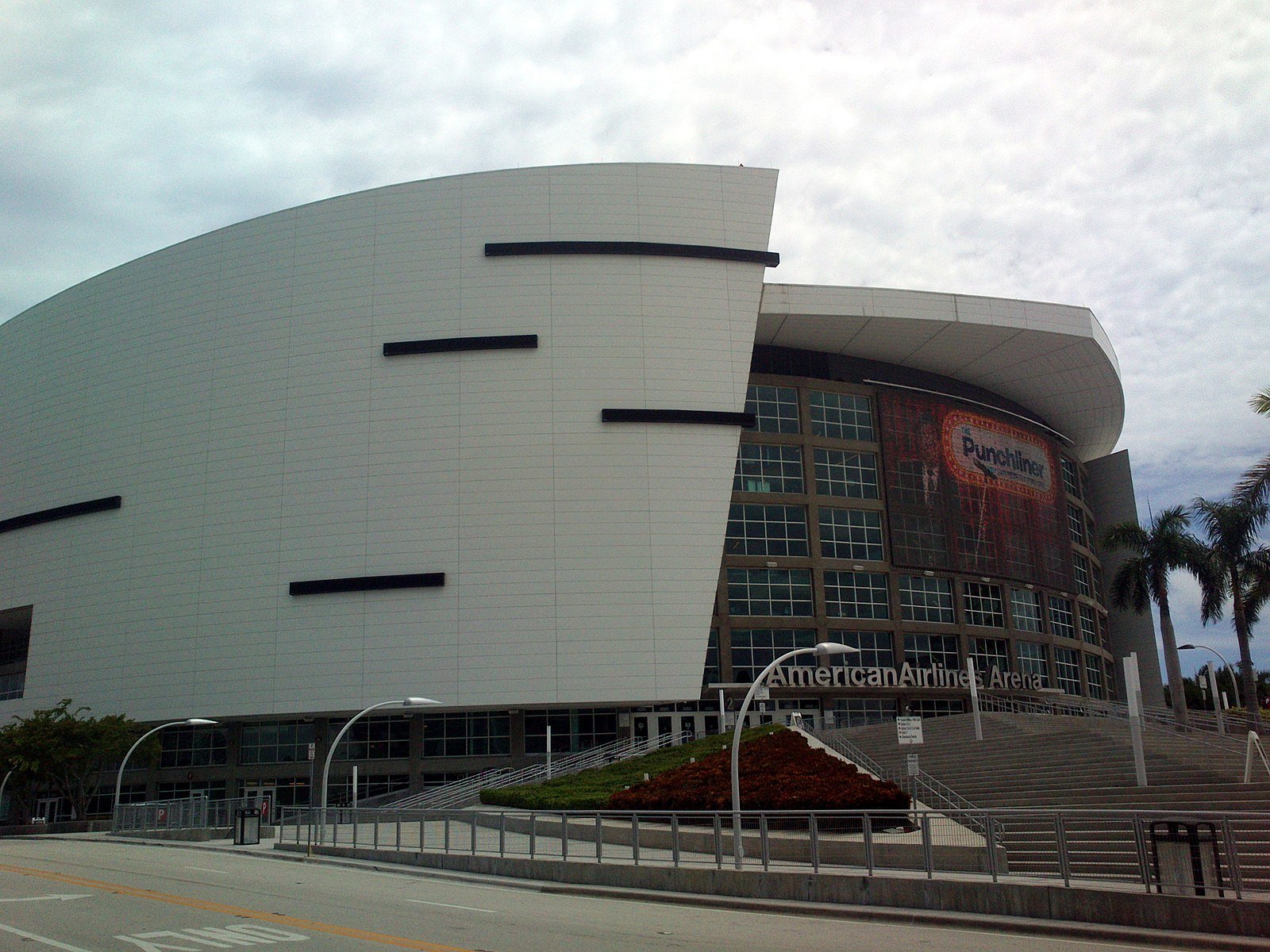 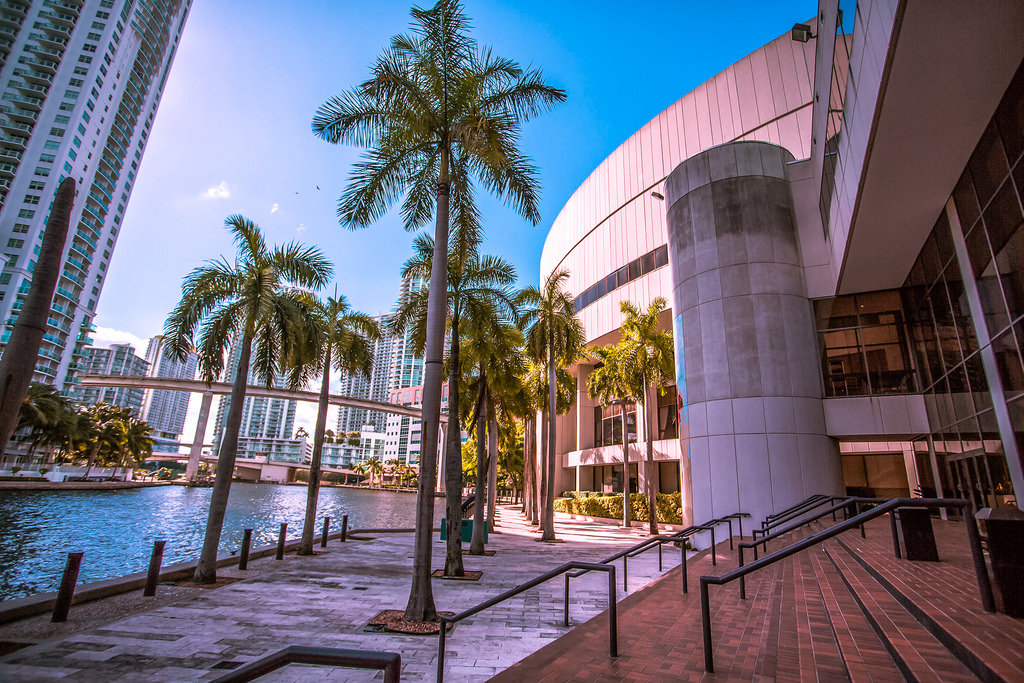 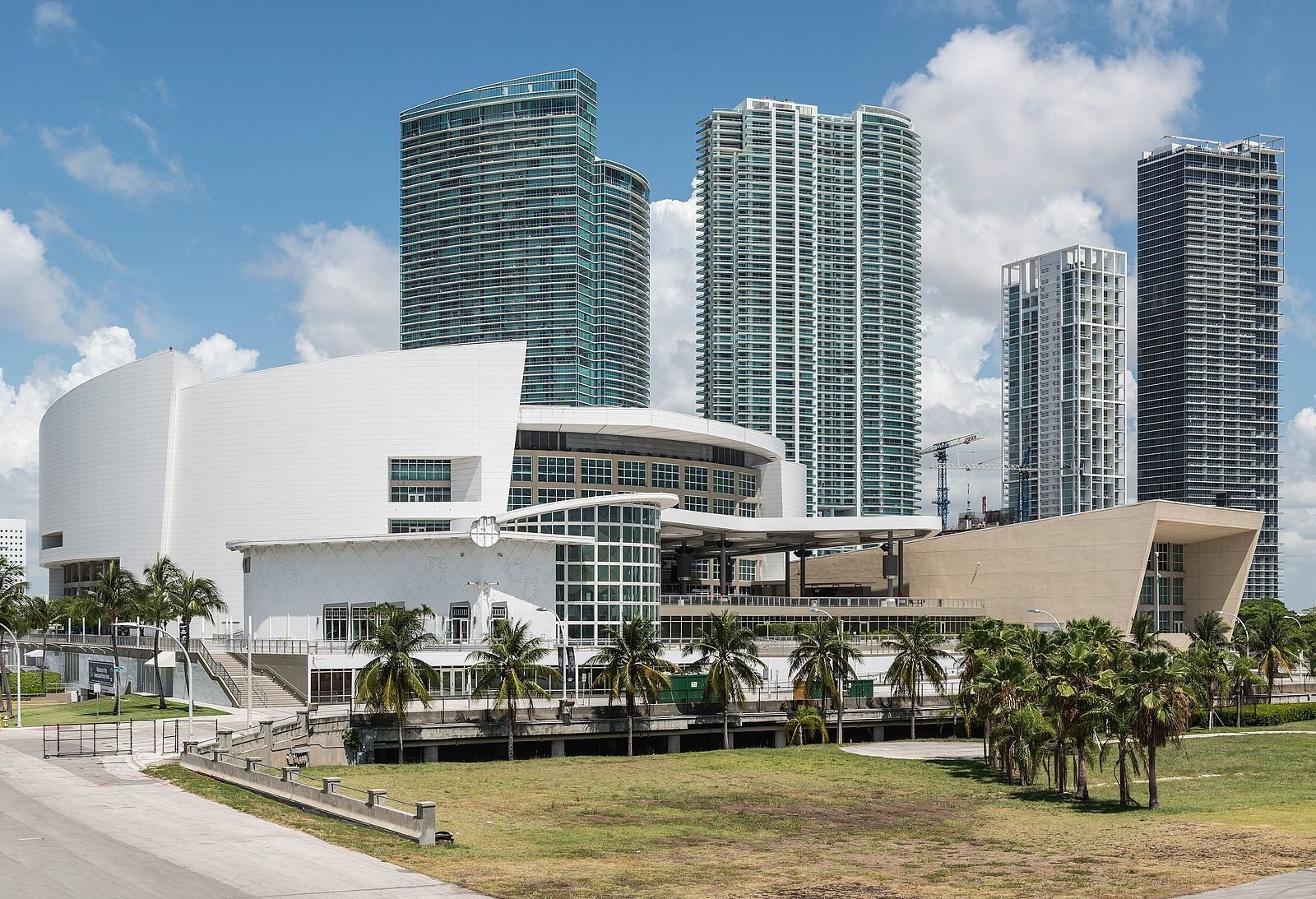