×
What are you looking for?
See all results
Ruins in Amberley 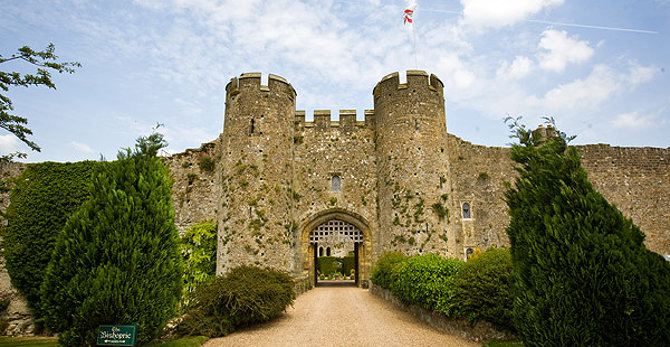 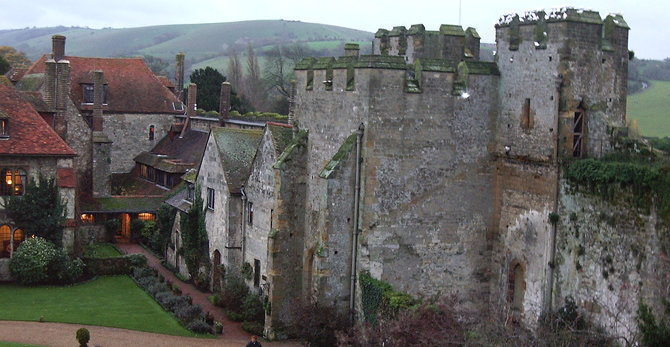 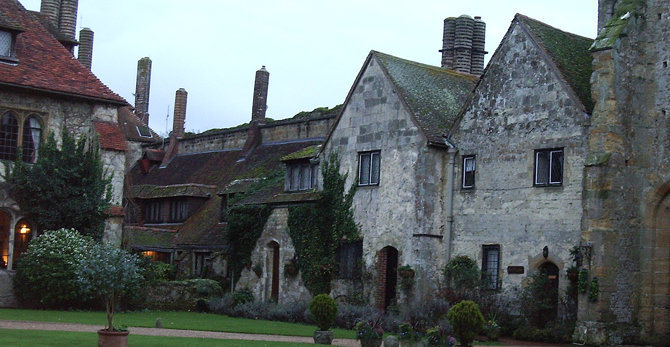 Amberley Castle is in the village of Amberley, West Sussex (grid reference TQ027132). It is a Grade I listed building.

Amberley Castle is in the village of Amberley, West Sussex (Шаблон:Gbmapping). It is a Grade I listed building.

It was erected as a 12th century manor house and fortified in 1377. It then had a stonework enclosure with high curtain walls, towers, a hall and a gateway and was used as a fortress for the bishops of Chichester.

It has now been much modified and is in use as a hotel, which is ranked as one of the Top 10 Castle Hotels Worldwide by Gayot.com.

On the 4th of August 2007 Holly Willoughby married Dan Baldwin there.

Nutbourne Windmill is a tower mill at Nutbourne, Sussex, England which

Castle Goring is a grade one listed country house in Worthing, in

Boxgrove Priory, in the village of Boxgrove in Sussex, was founded in

Petworth House in Petworth, West Sussex, England, is a late

Littlehampton Redoubt was built to protect the entrance to the River

The Cass Sculpture Foundation is a charity and outdoor sculpture park 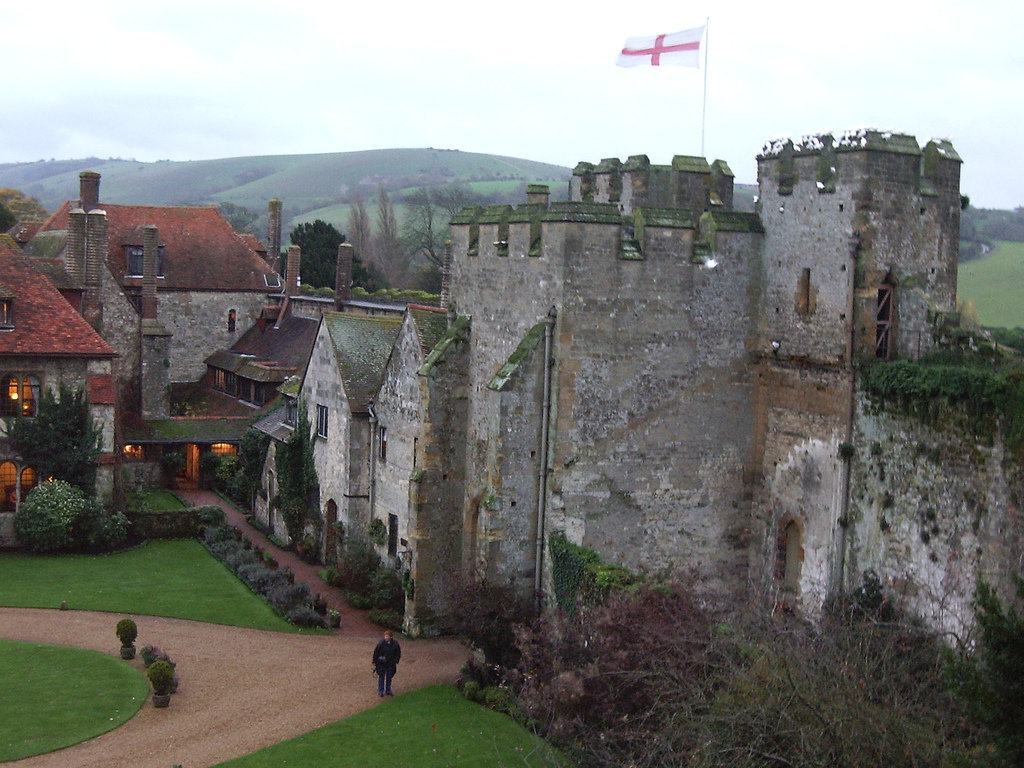 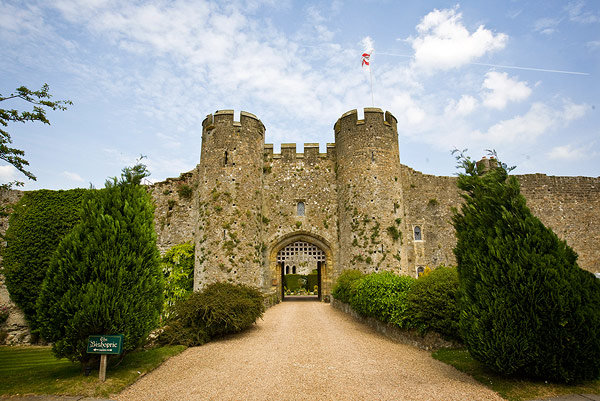 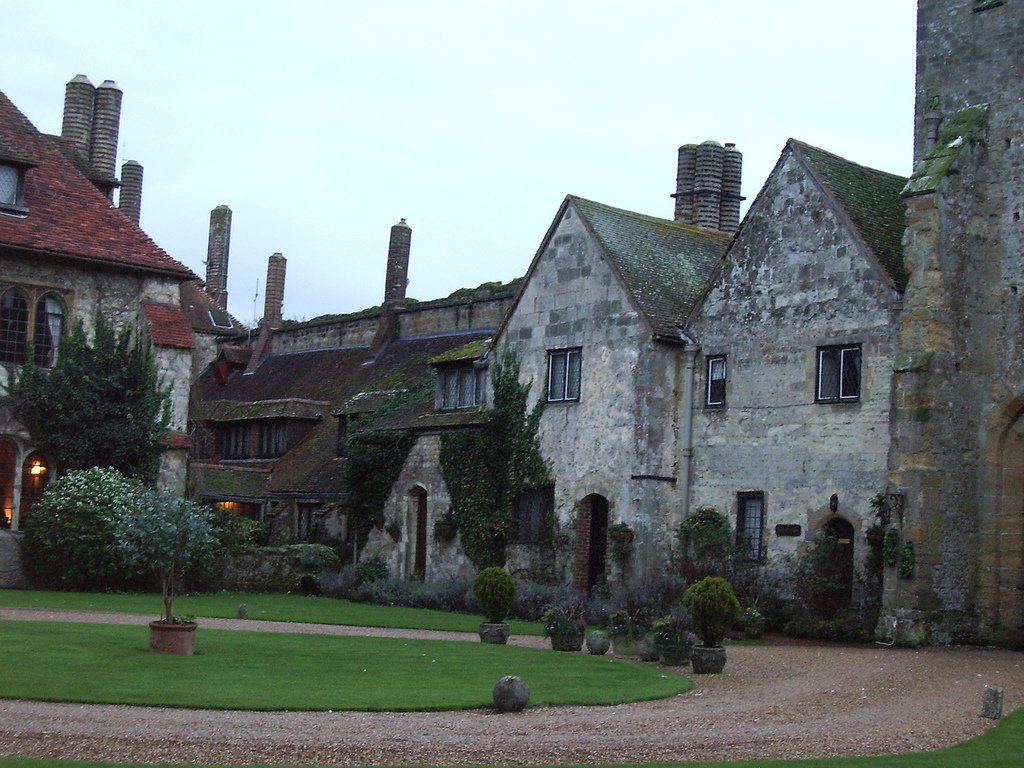 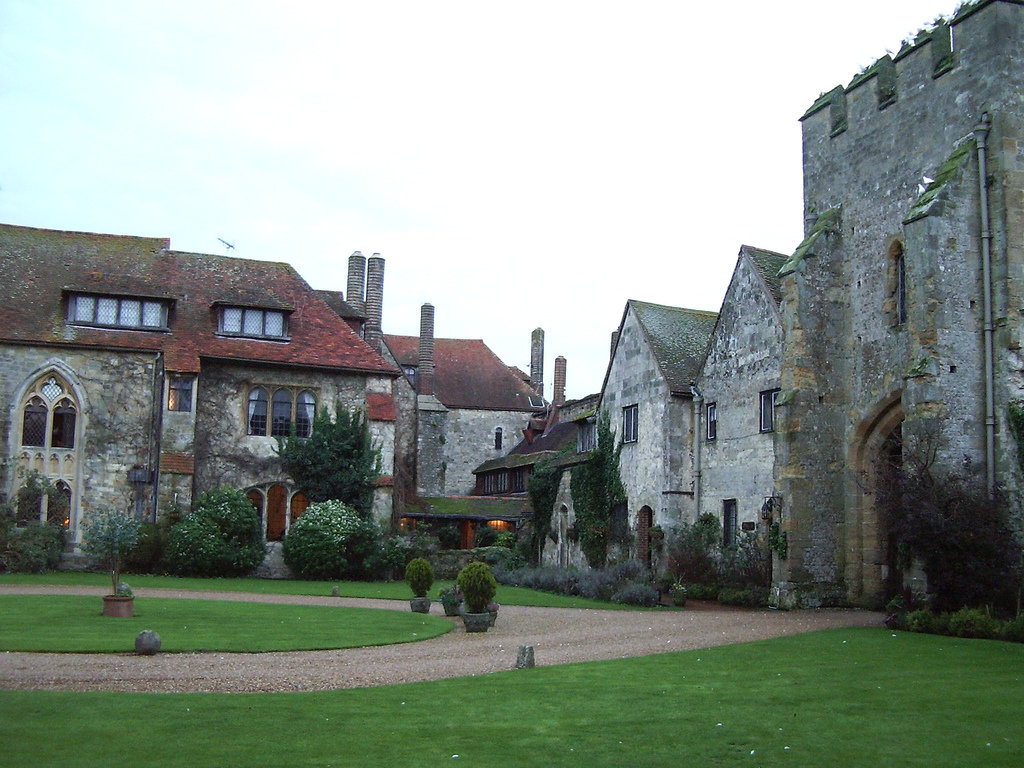 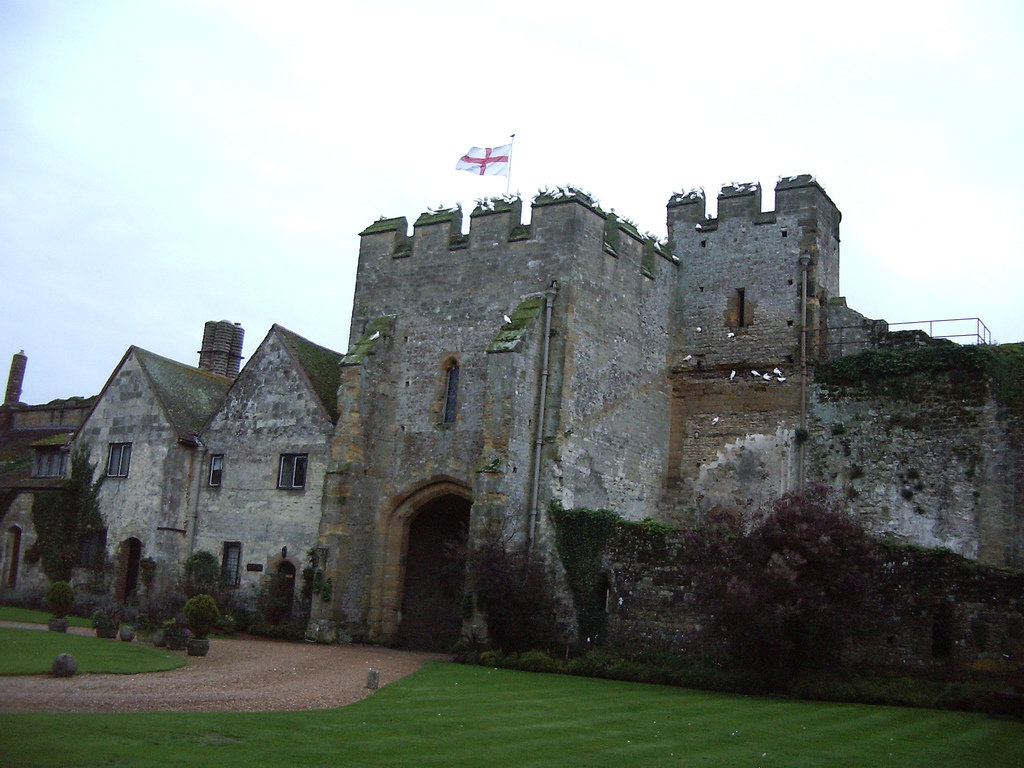