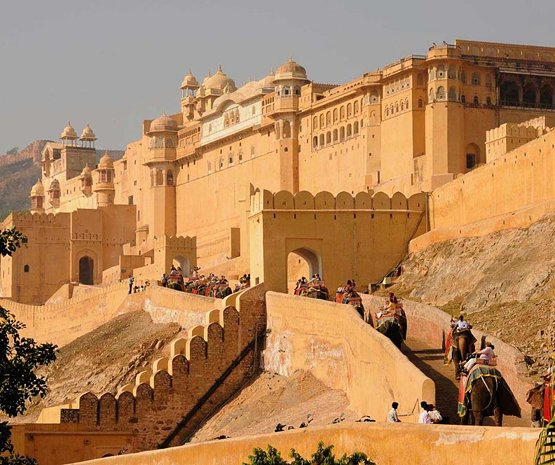 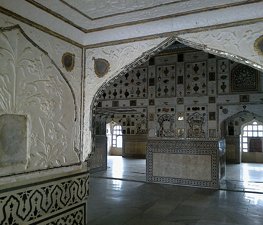 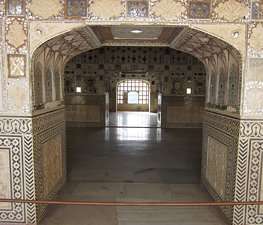 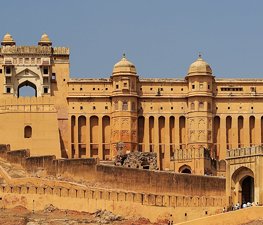 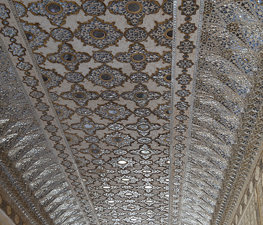 Amber Fort (Hindi अमेर किला, also known as Amer Fort) is located in Amber, 11 km from Jaipur, Rajasthan state, India. It was the ancient citadel of the ruling Kachhawa clan of Amber, before the capital was shifted to present day Jaipur. Amber Fort is known for its unique artistic style, blending both Hindu and Muslim (Mughal) elements, and its ornate and breathtaking artistic mastery.

Amber was originally built by the Meenas in the town they consecrated to Amba, the Mother Goddess, whom they knew as `Gatta Rani' or `Queen of the Pass' [ Tod.II.282 ]. Built over the remnants of an earlier structure, the palace complex which stands today was commenced under the reign of Raja Man Singh, Commander in Chief of Akbar’s army and a member of the Emperor's inner circle of nine courtiers, in 1592. The initial structure of the fort was entirely completed by his descendant, Jai Singh I. Amber was modified by successive rulers over the next 150 years, until the Kachwahas shifted their capital to Jaipur during the time of Sawai Jai Singh II.

The structure which is known today as "Amber Fort" was initially a palace complex within the original fort of Amber that is today known as Jaigarh Fort. Connected to Amber via fortified passages, Jaigarh Fort is located on a hill above the Amber complex, and is constructed of red sandstone and white marble. It overlooks Maotha Lake, and was reputed to be the treasure vault of the Kacchwaha rulers.

Like the entire fort complex, Amber Fort is also constructed of white and red sandstone. The Fort is unique in that its outside, an imposing and rugged defensive structure, is markedly different from its inside, an ornate, lavish interior influenced by both Hindu and Muslim (Mughal) styles of ornamentation. The walls of the interior of the fort are covered with murals, frescoes, and paintings depicting various scenes from daily life. Other walls are covered with intricate carvings, mosaic, and minute mirror work.

Amber Fort is divided into four sections. Each is accessible via large staircases from a central location, or from a broad pathway leading to each of the sections. The pathways are currently used to transport tourists via an elephant ride. The main entrance of Amber Fort, Surajpol, leads to the Jaleb chowk, the main courtyard of the Fort where the staircase to the palace is located. In ancient times, Jaleb Chowk was the area where returning armies were paraded back home.

Just prior to the palace entrance is a narrow staircase leading to the Kali Temple, also known as the Shila Devi Temple, made popular for its enormous silver lions. The origins and purpose of these large lions is still unknown. The Kali Temple is known for its silver doors with raised reliefs. According to legends, Maharaja Man Singh I had worshiped Kali for a victory over the rulers of Bengal. The legend says that Kali appeared in the Maharaja's dream and ordered him to recover her statue from the Jessore seabed (now in Bangladesh) and place it in an appropriate temple. The accuracy of the legend has not been verified. However, it is said that the Maharaja recovered the statue from the bed of the sea and created the temple. A tourist curiosity is an image of Ganesha at the temple entrance, carved entirely from a single piece of coral.

Today, tourists can ride up to the fort from the base of the hill on elephants. On the ride, one can see the skyline of Jaipur, Maotha lake, and the original city walls. The fort can be toured with a guide or on one's own. You also have audio guides available in various languages. The sound and light show in the evening is worth a view.

One of the most striking parts of the fort is the Hall of Mirrors. Tour guides tell visitors that when the palace was occupied by royalty, the hall could be lit at night by a single candle because of all the tiny, intricate mirrors.

Guapologa
The best way to tour the place (and any touristic place in India) is by an audio guide (150 Rps). It comes in 6 languages. Better than a guy guide. Available right hand of the Lion's Gate entrance

Bruna Cruz
Stunning place, beautiful architecture, nice view of the city, one of the best place in Jaipur. A guide is really helpful, as it's a big place, he knows where to go and all the stories to tell.

Aditi Luthra
Gorgeous experience • the fort to visit. Get a tour guide ~ 200 rupee (don’t take the Jeep up and the cafe coffee day upstairs is eh). Ask about paint made from vegetables. Beautifu views outside cafe

See all hotels See all
lebua Lodge at Amer 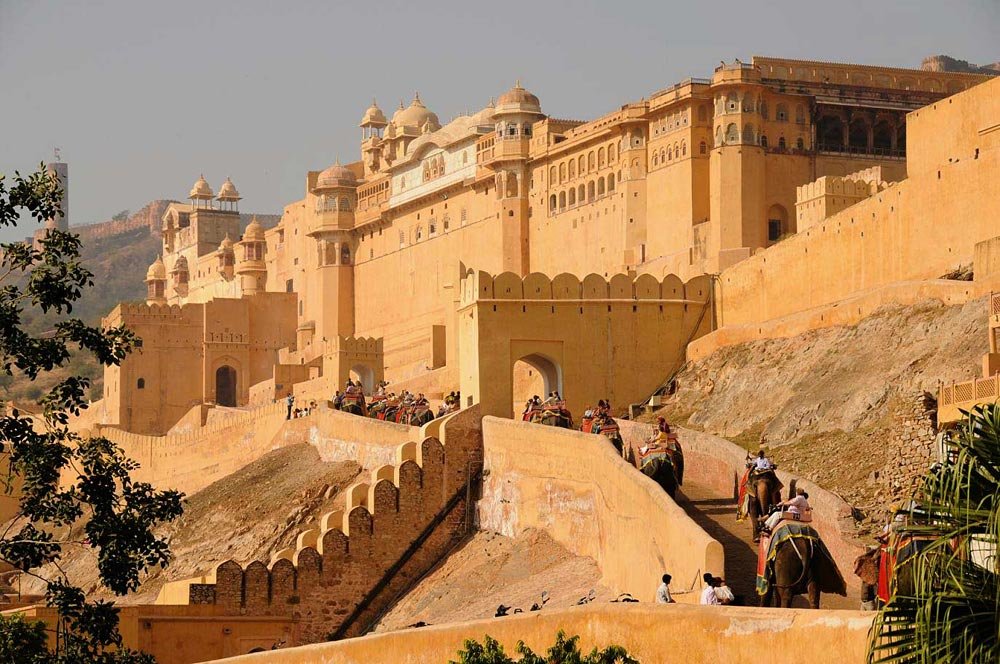 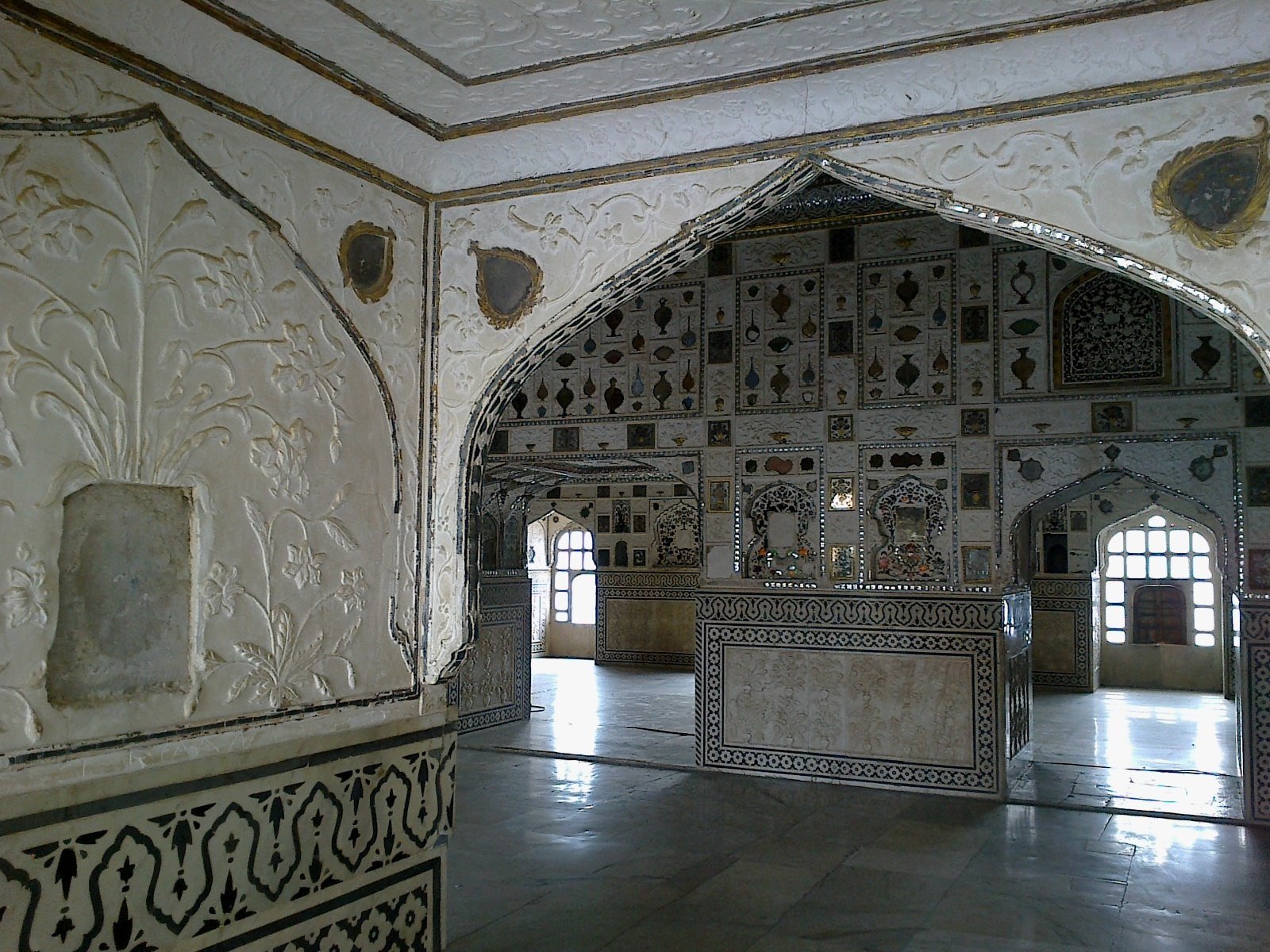 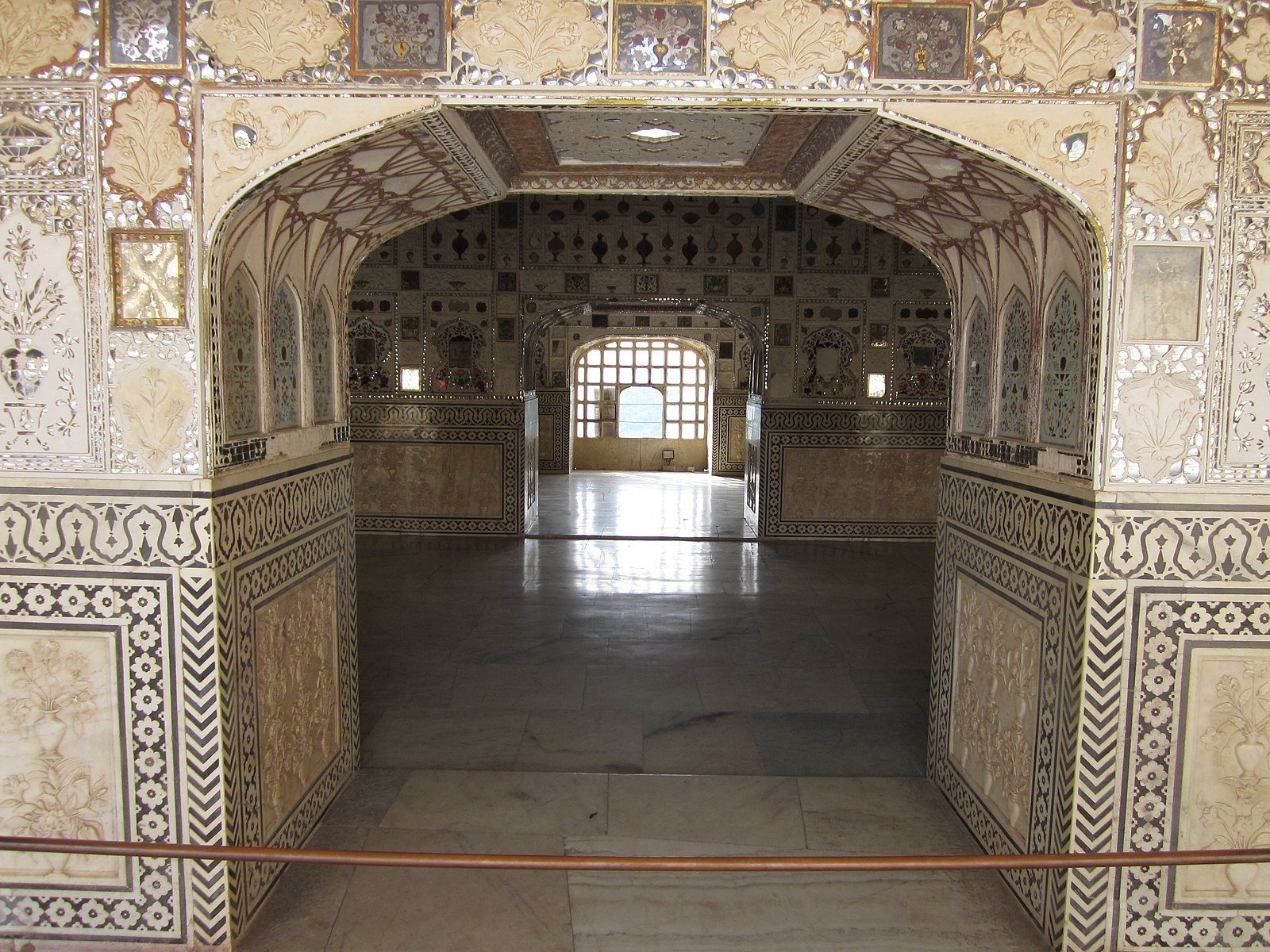 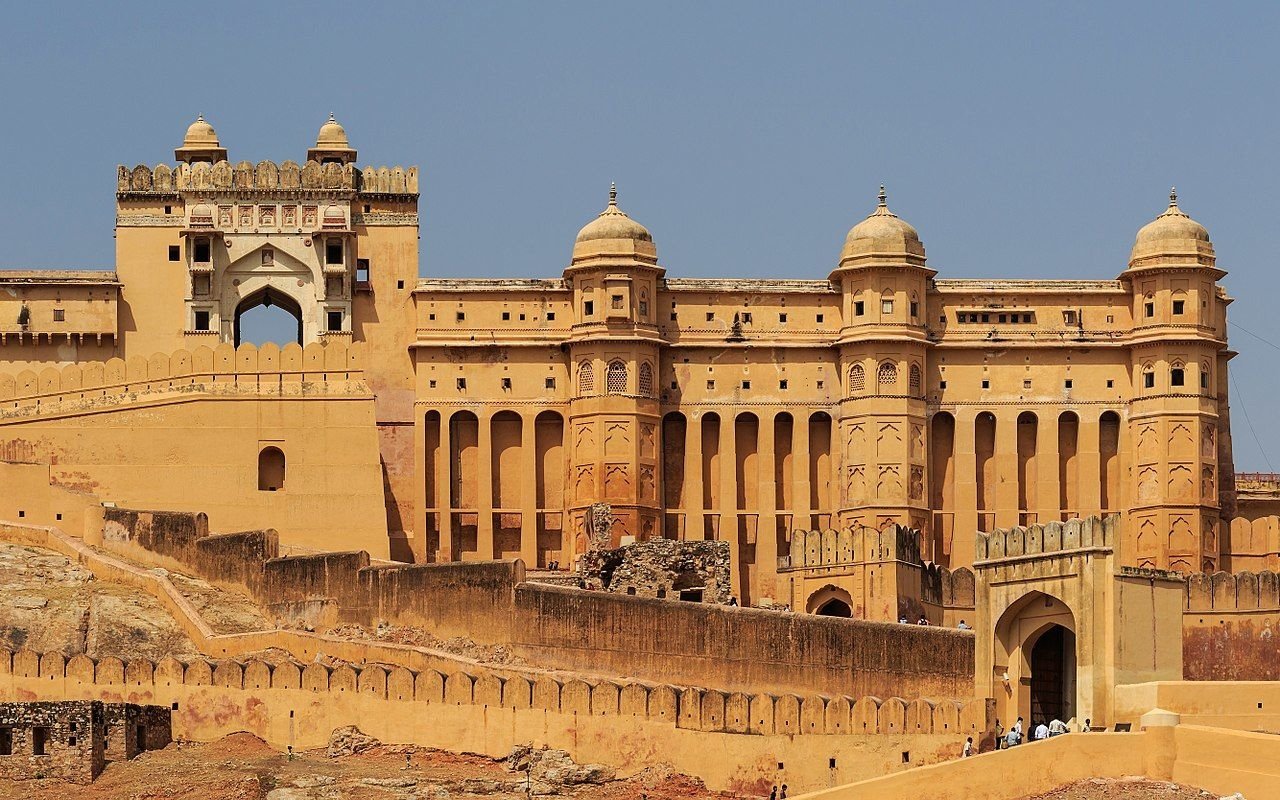 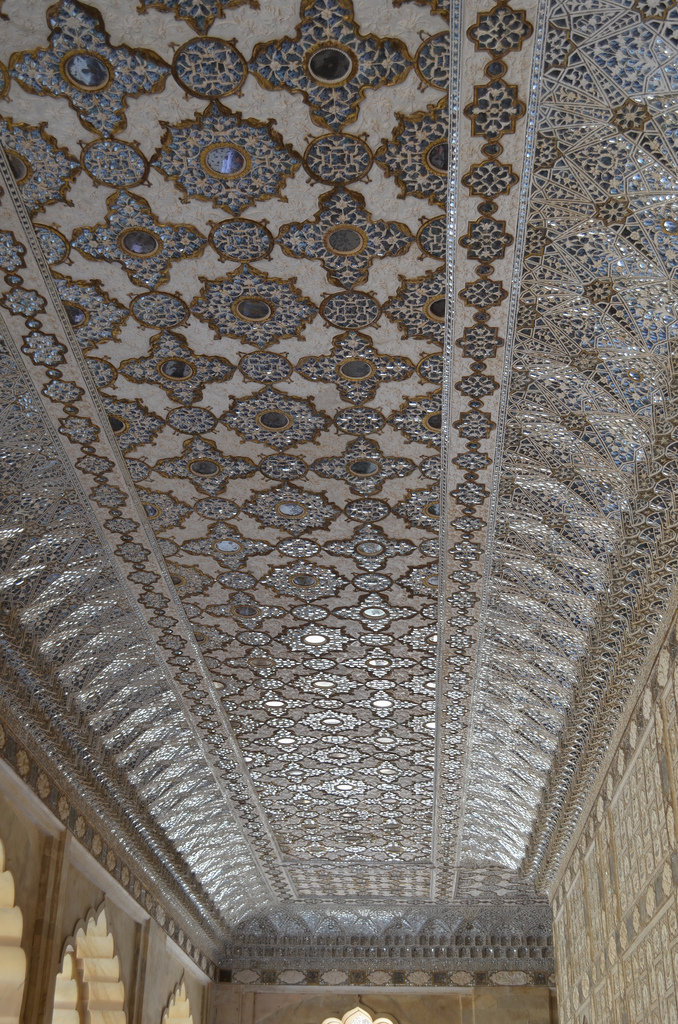 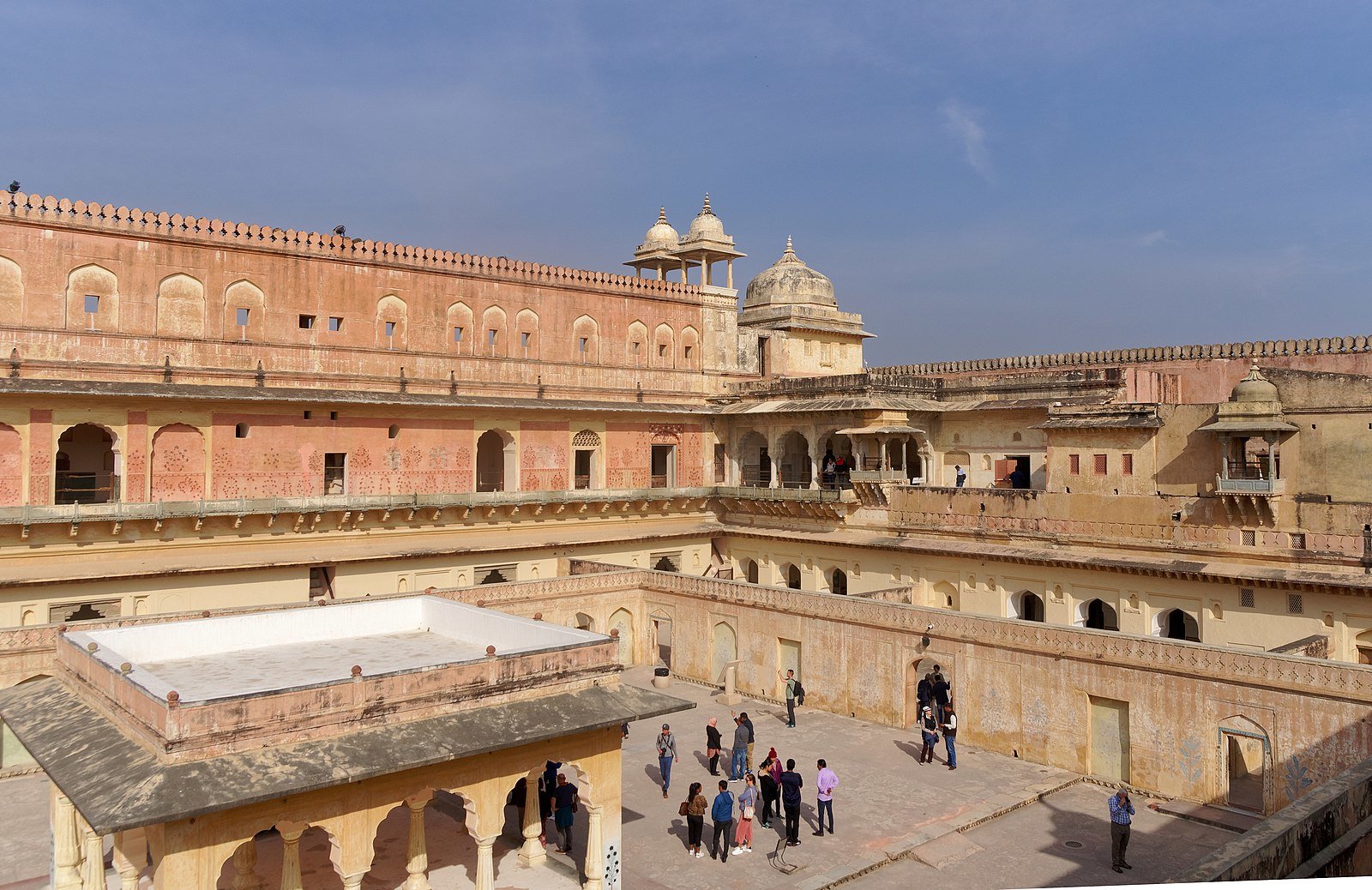 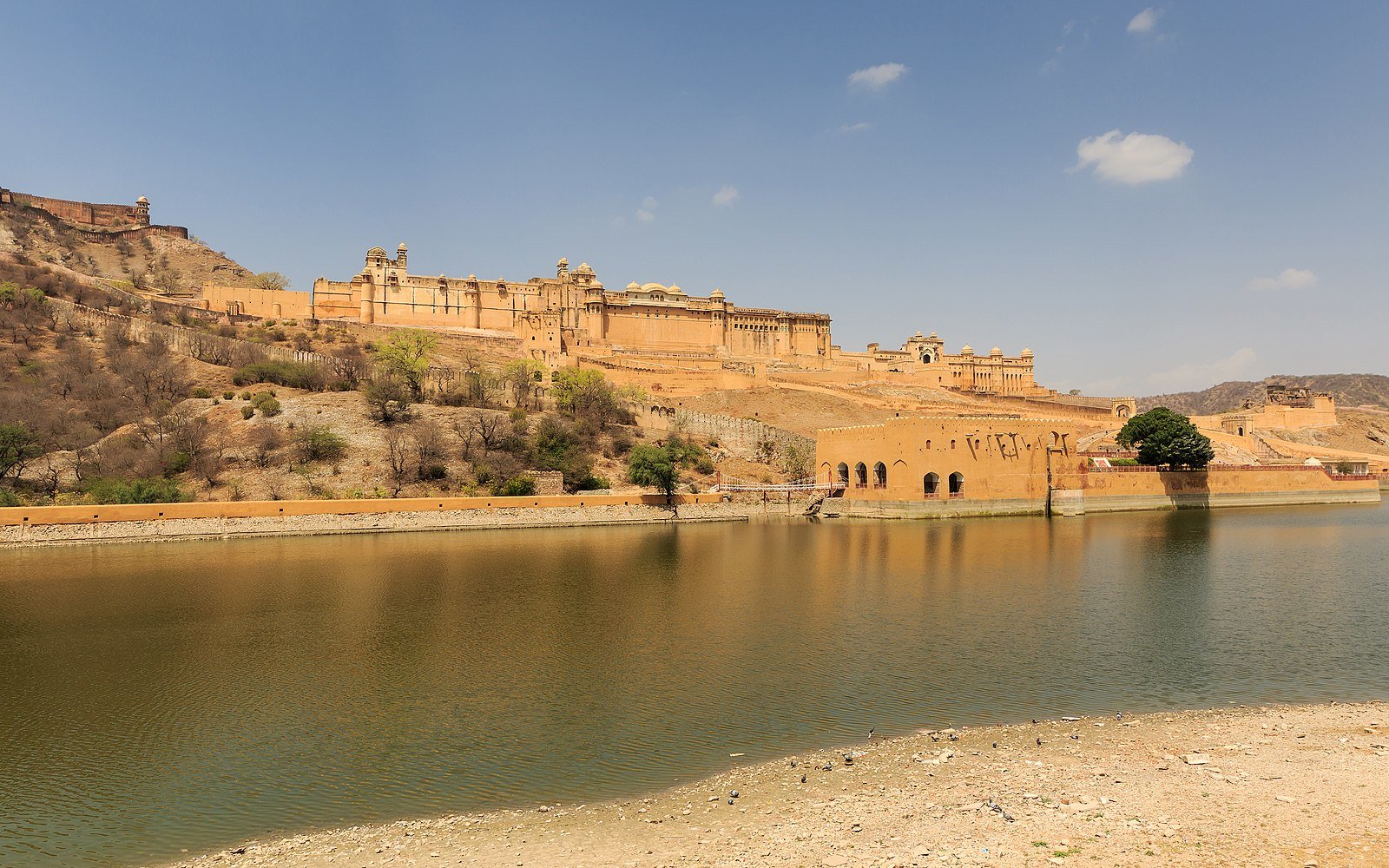 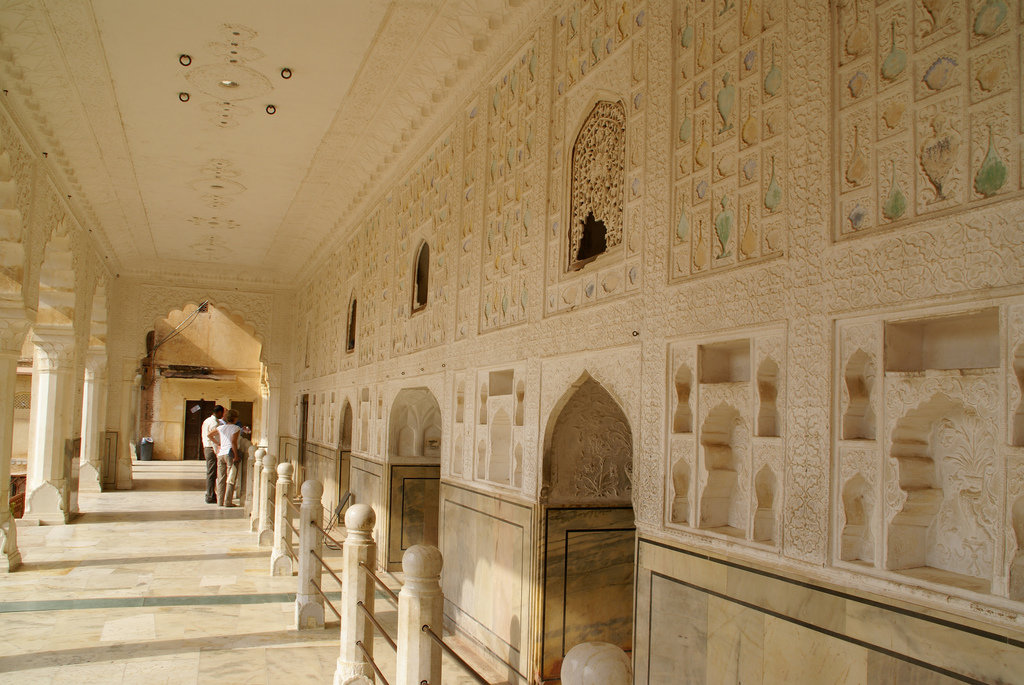 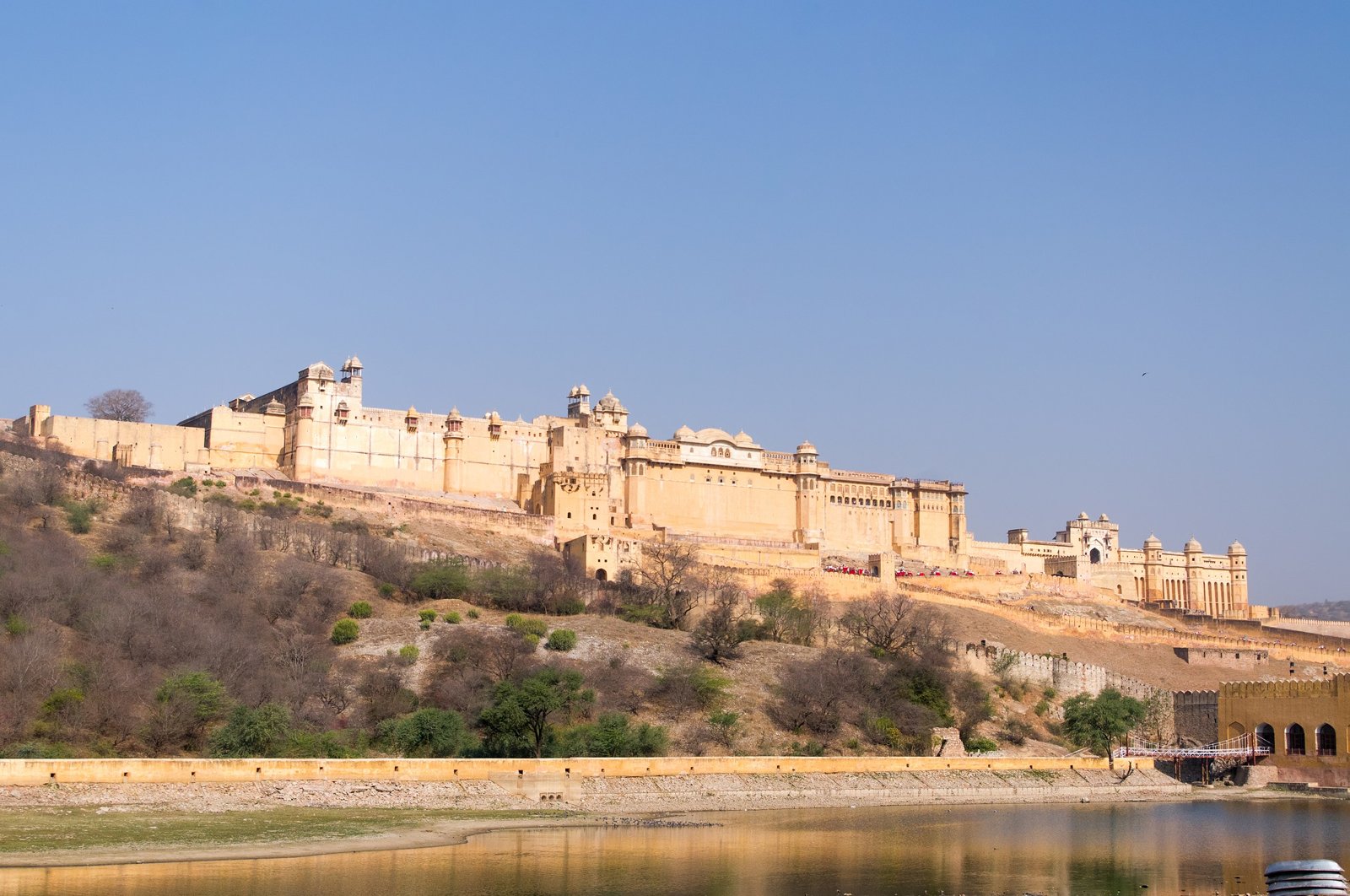 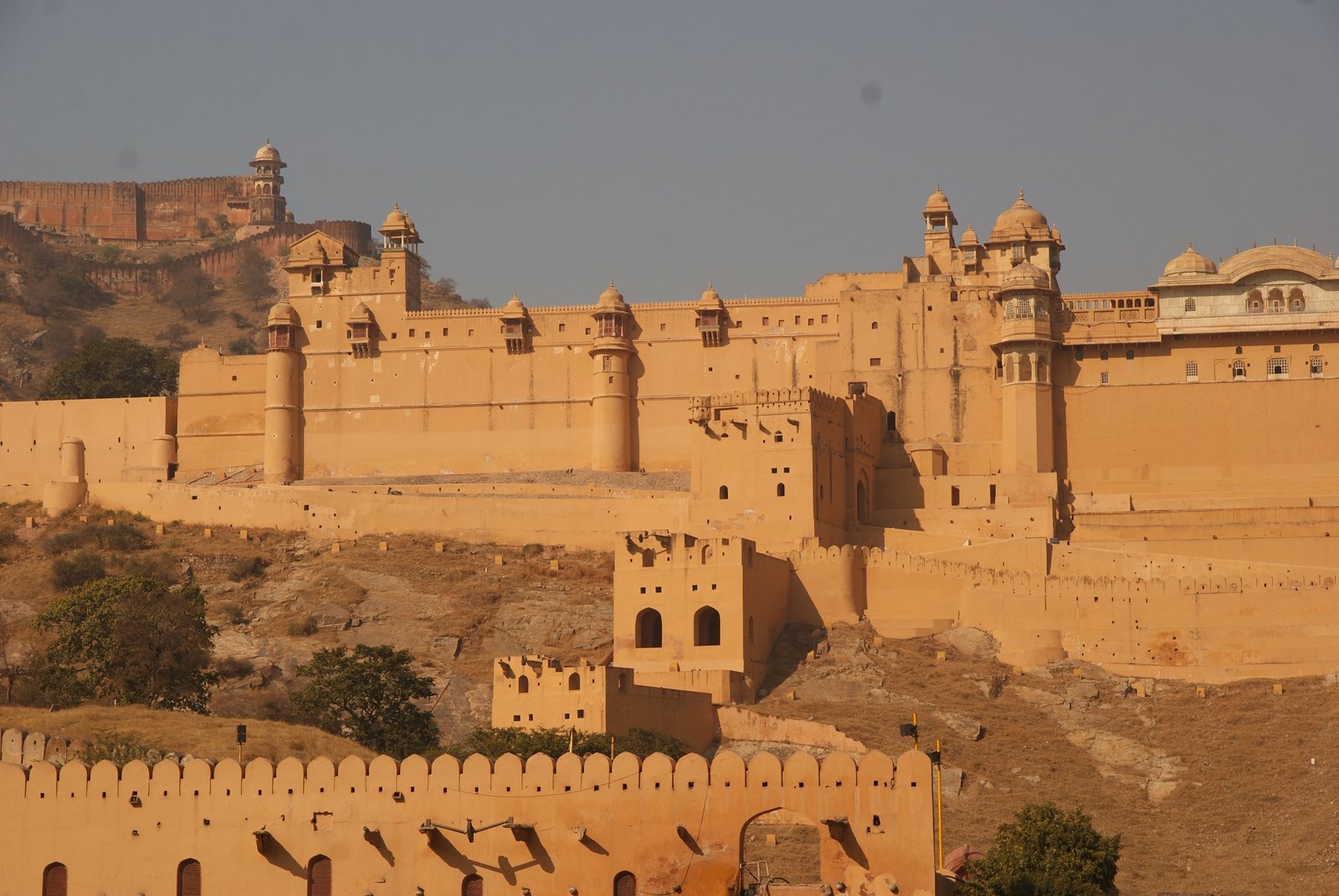 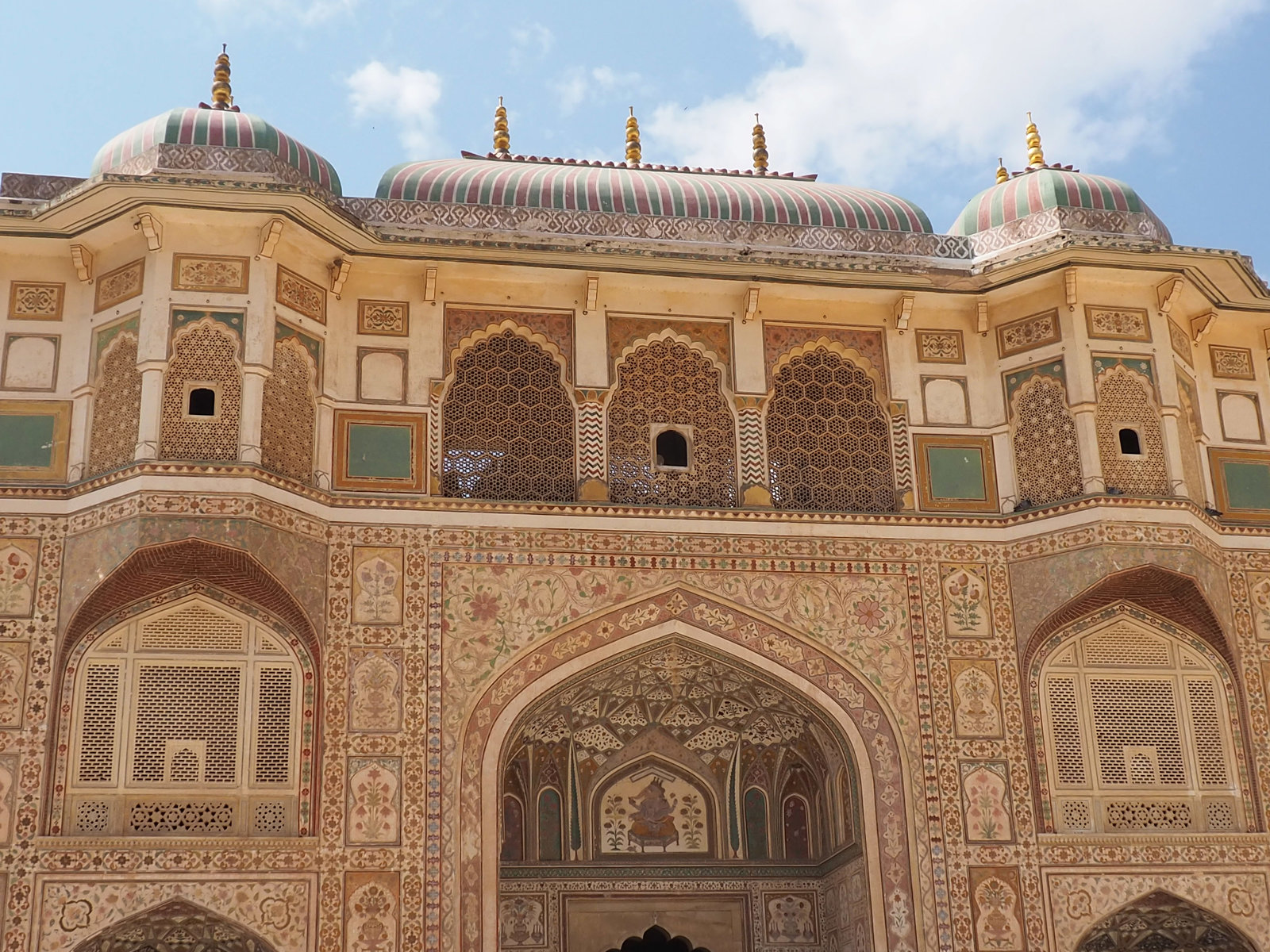 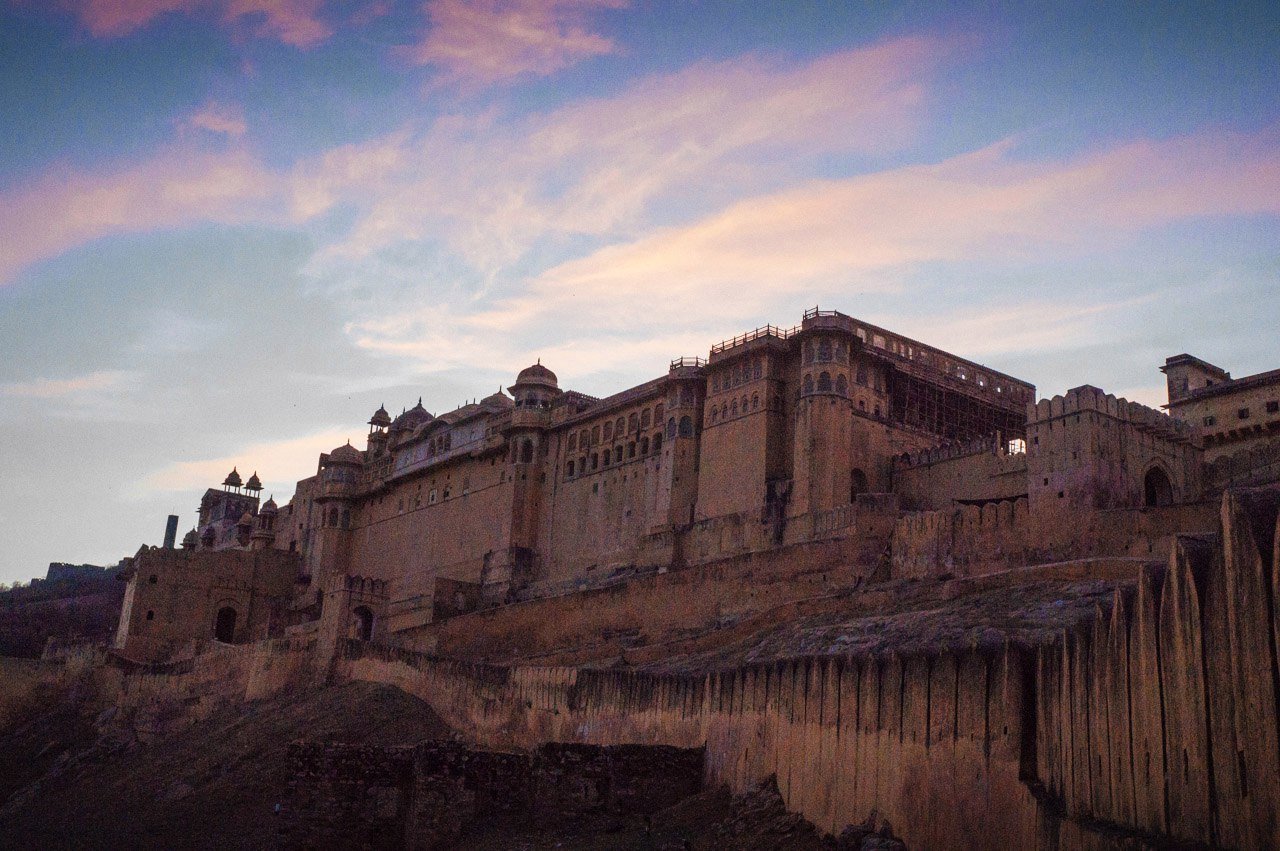 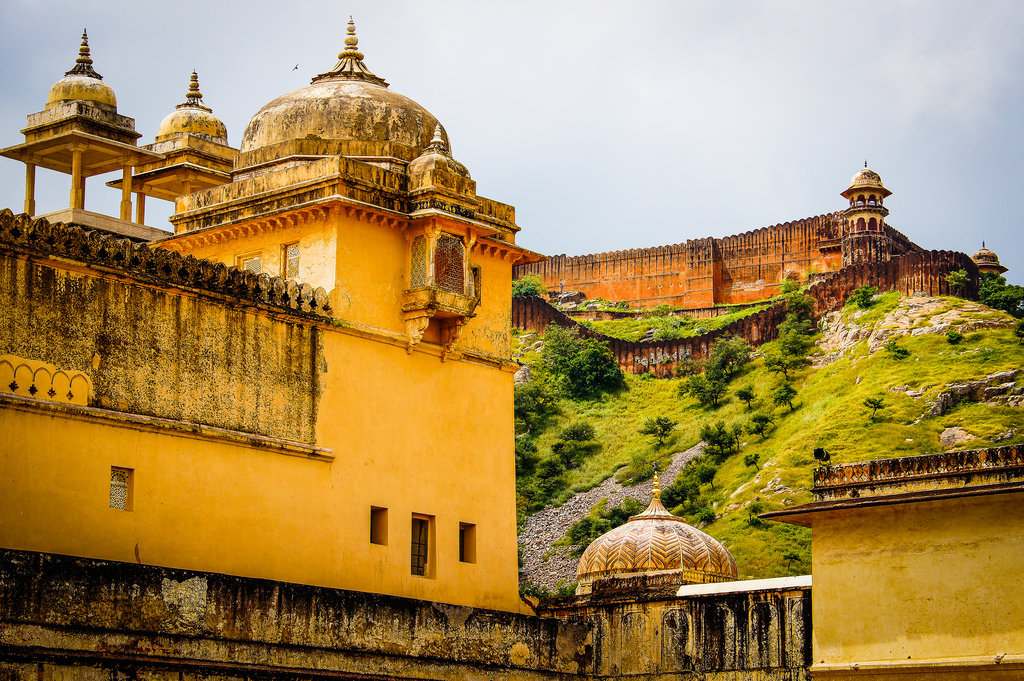 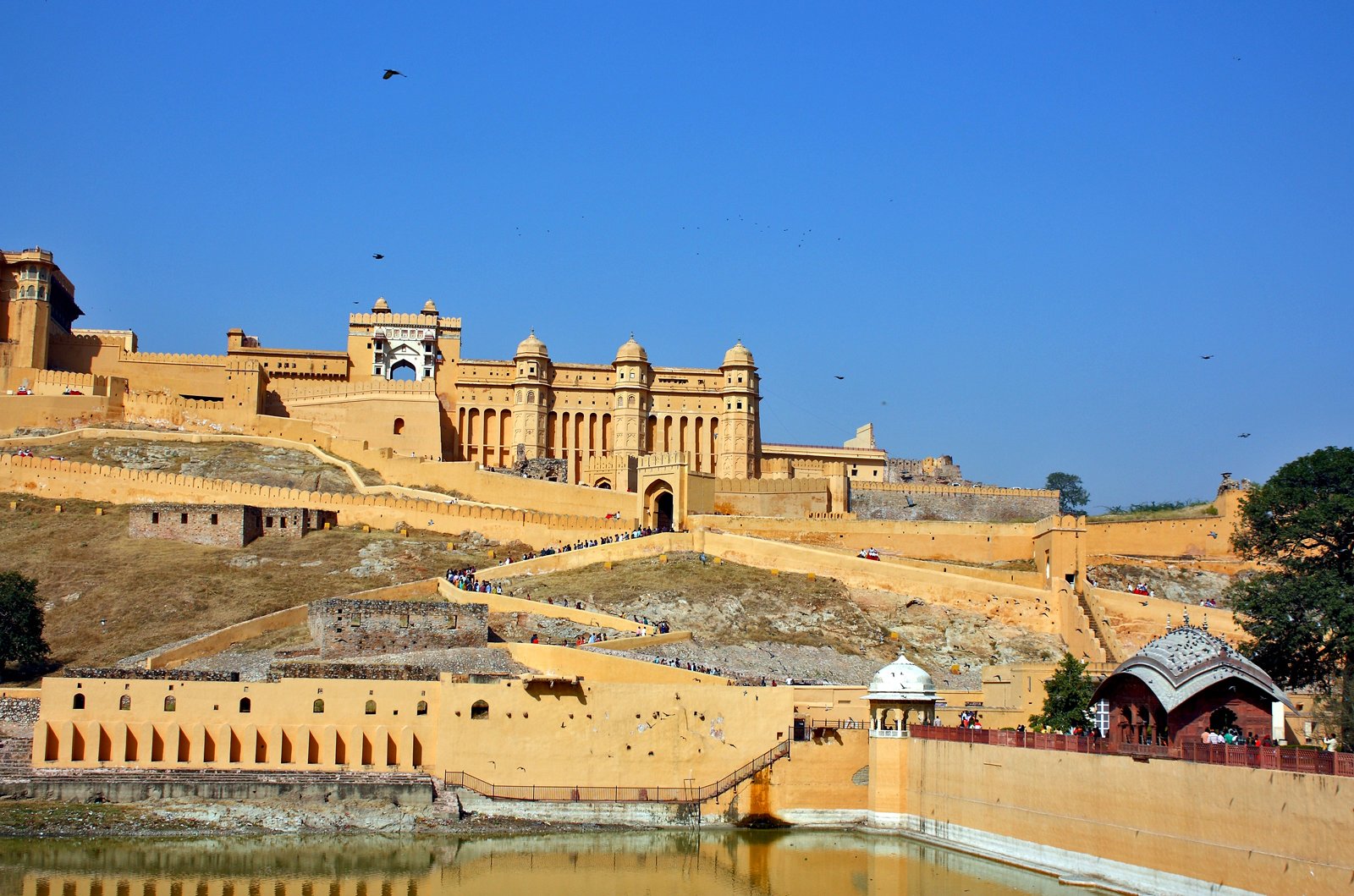 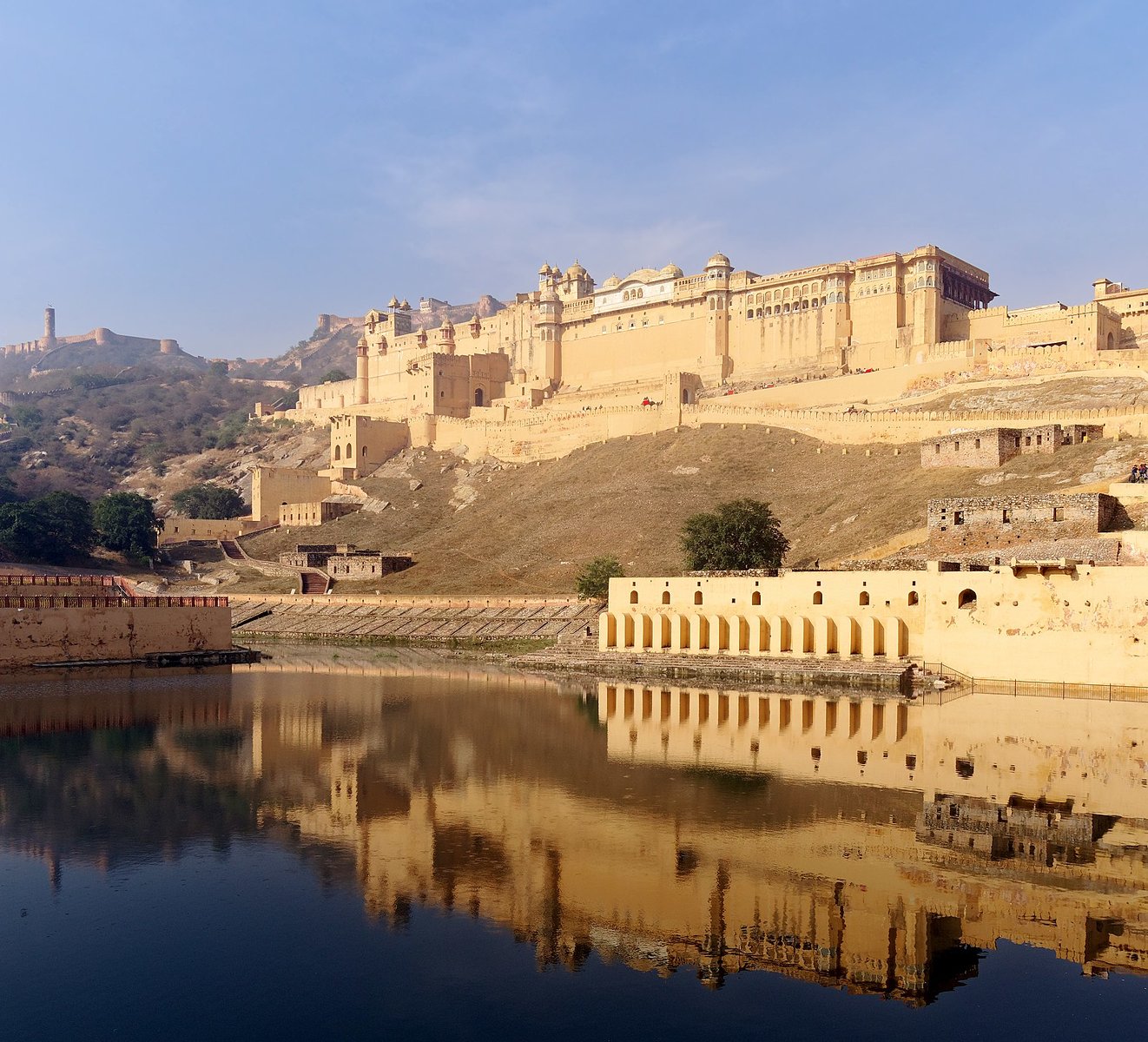 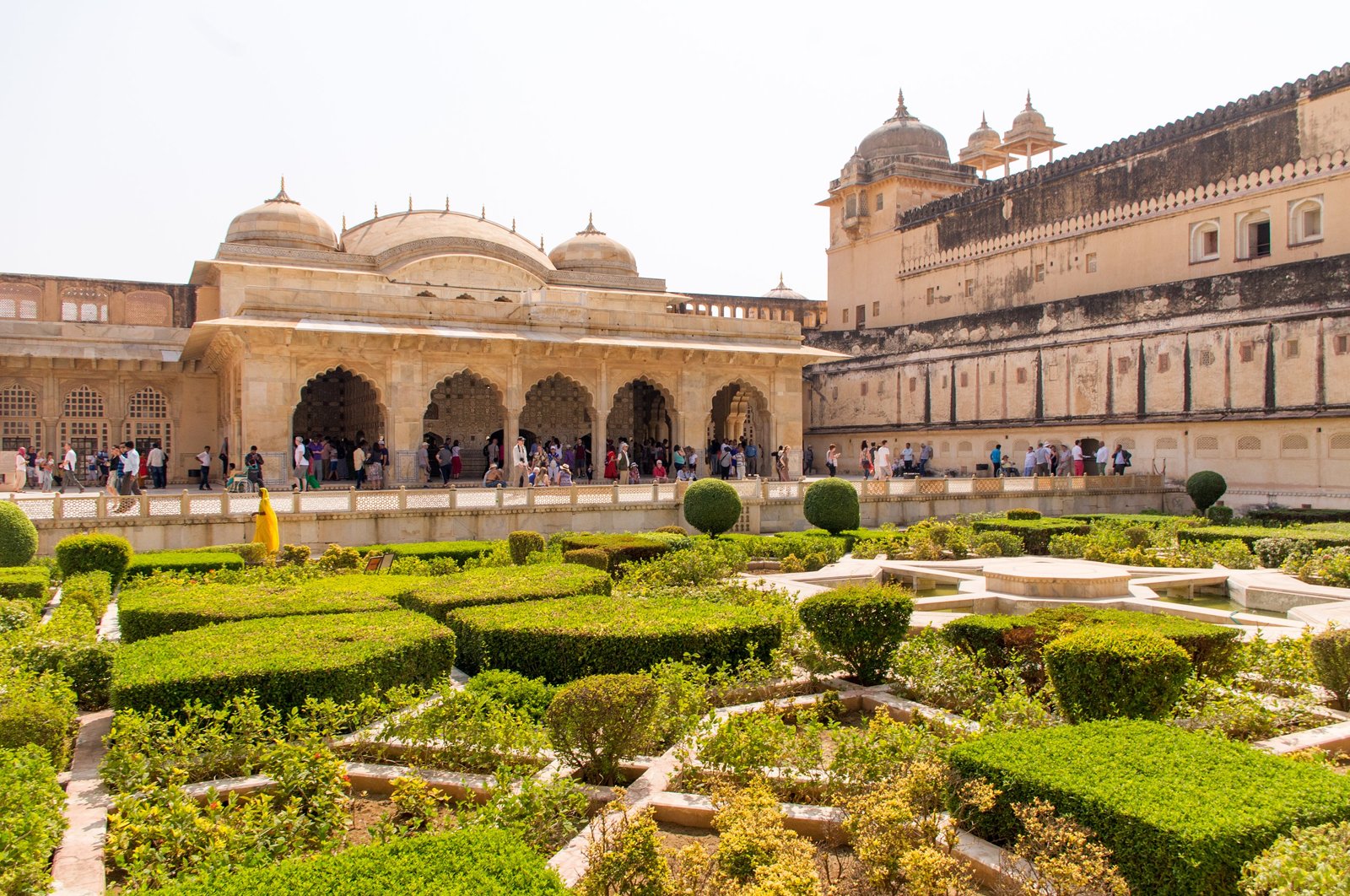 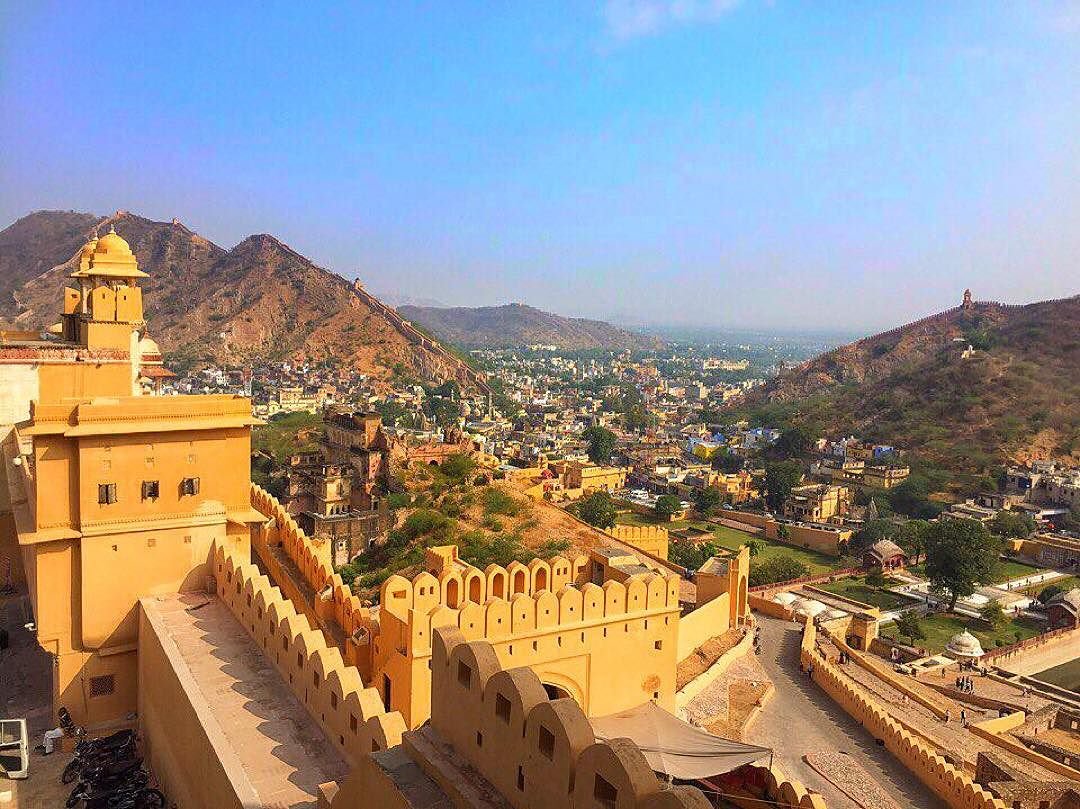 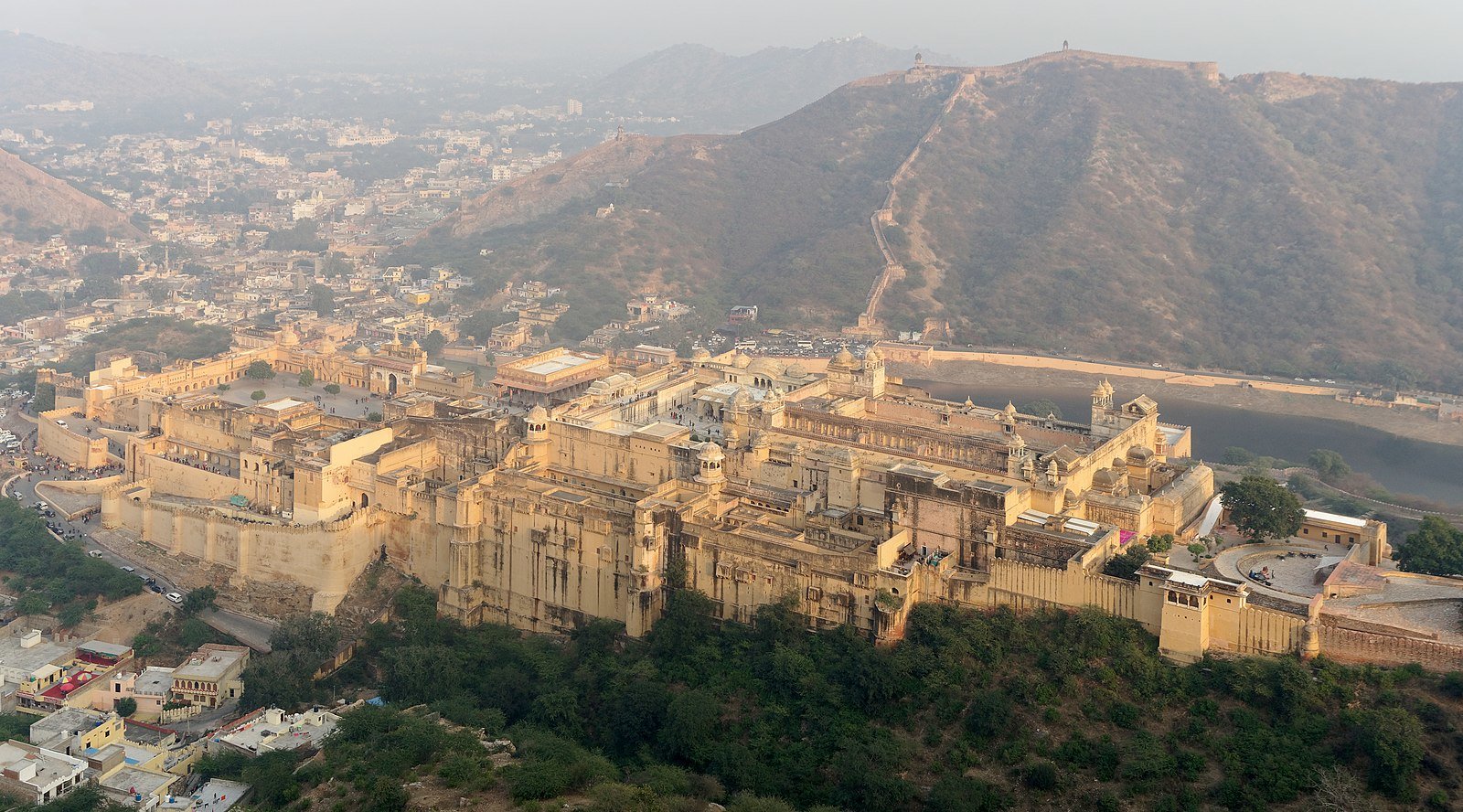 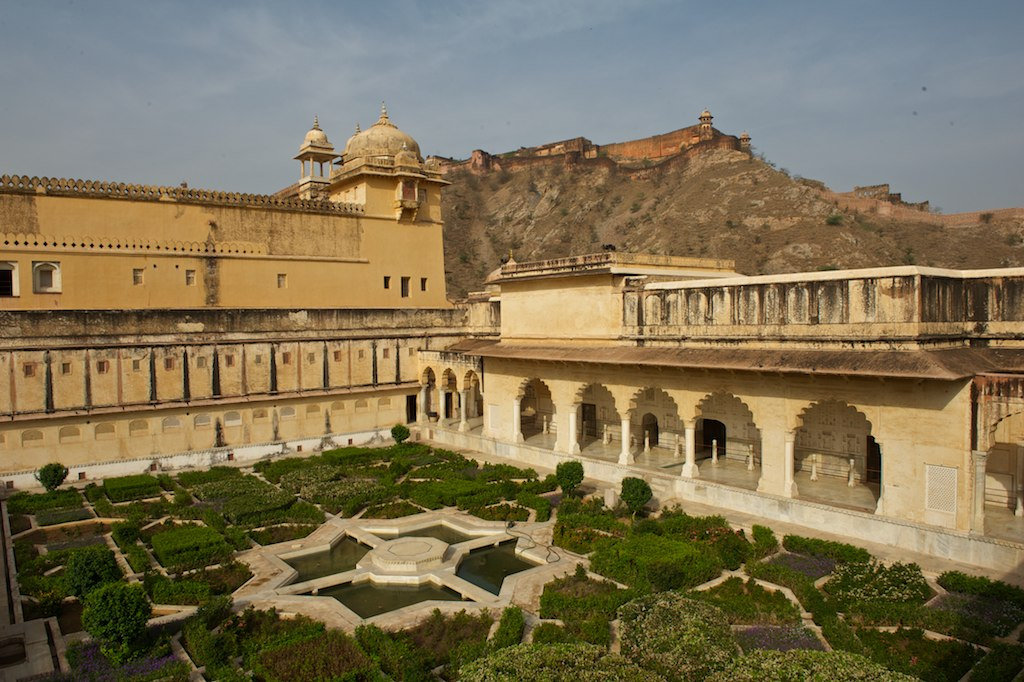 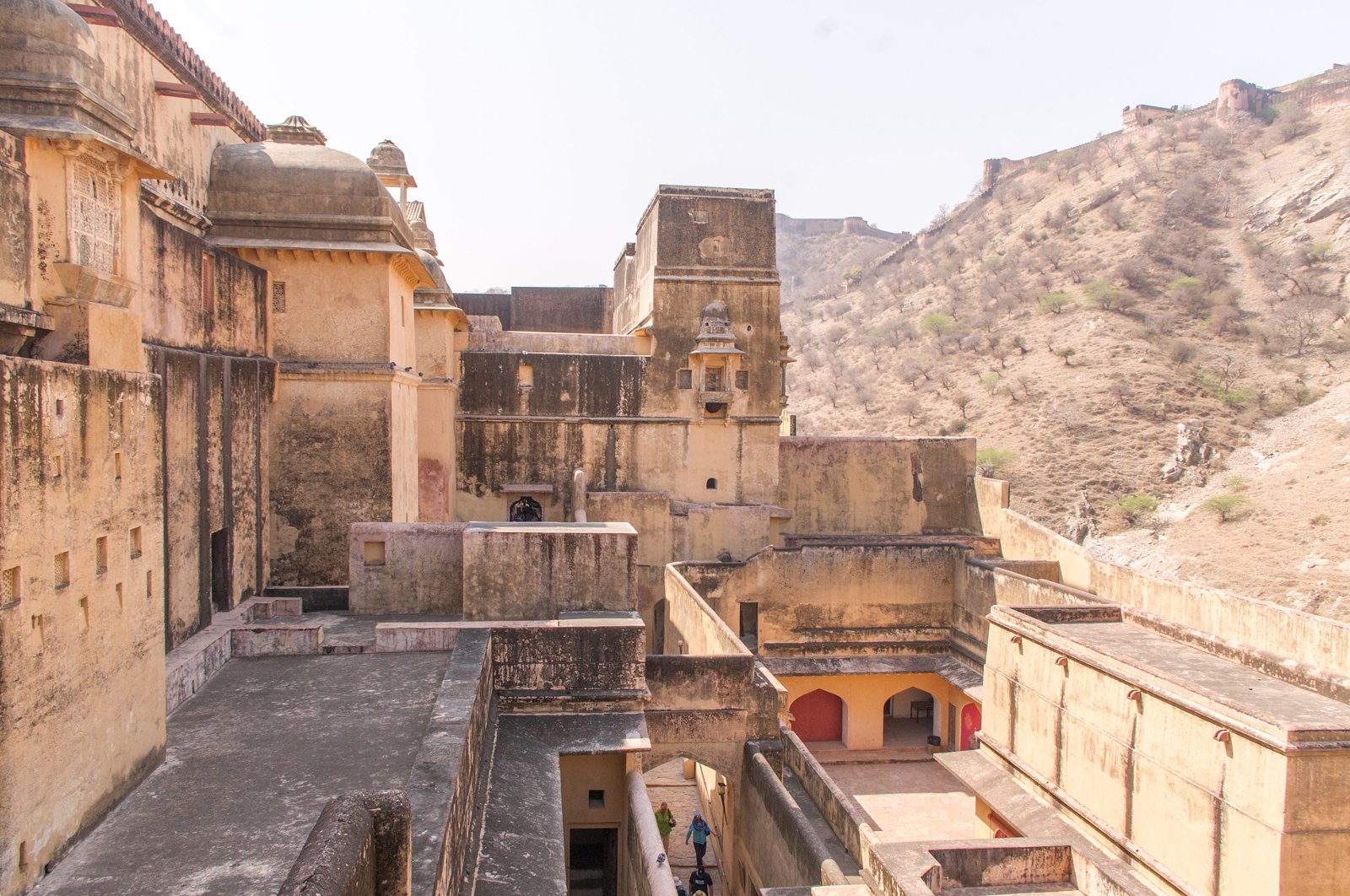 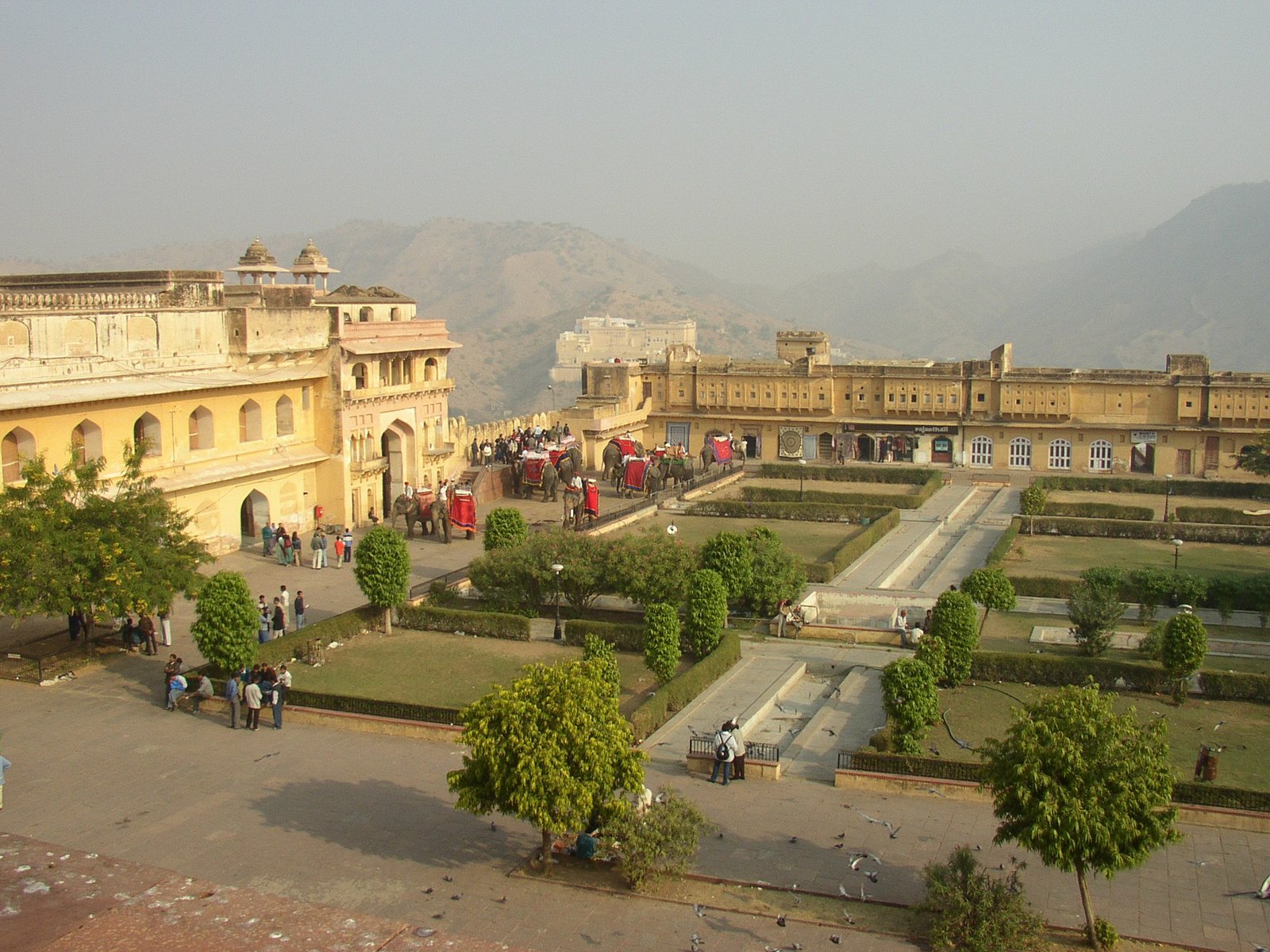