×
What are you looking for?
See all results
Mausoleums in Ciudad Trujillo 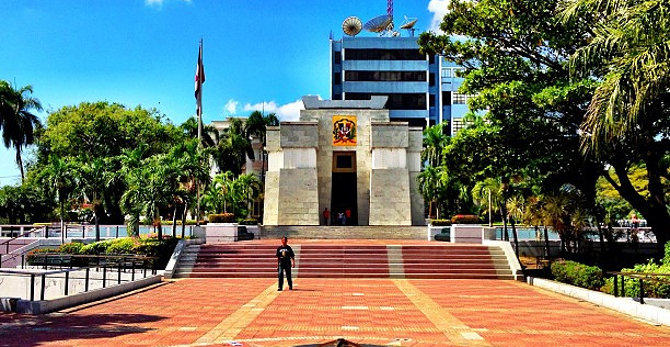 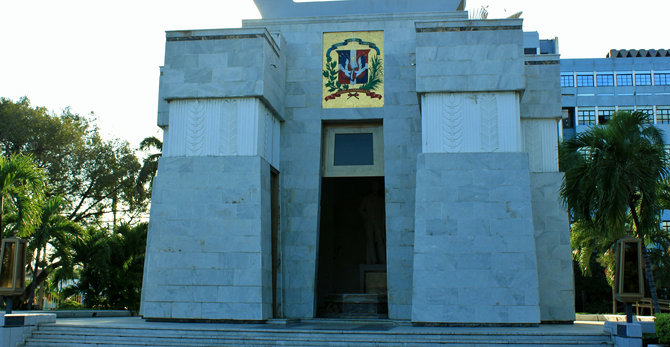 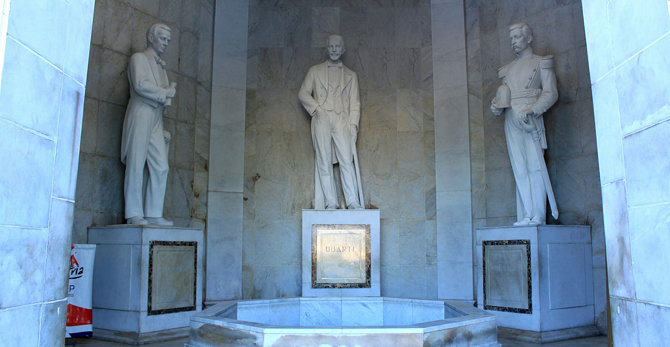 View all photos
I've been here
I Want to visit
Get directions
3,058 people have been here
6.7/10
Translate
English Español עברית Nederlands Google Translate

El Altar de la Patria, or The Altar of the Homeland, is a white marble mausoleum in Santo Domingo, Dominican Republic that houses the remains of the founding fathers of the Dominican Republic: Juan Pablo Duarte, Francisco del Rosario Sánchez, and Ramón Matías Mella, collectively known as Los Trinitarios. Within the mausoleum there are statues of the founding fathers, carved by Italian sculptor Nicholas Arrighini; there is as well an "eternal flame" that is kept lit in memory of the patriots. The Altar is within the Baluatre del Conde and is the main attraction of the Parque Independencia (Independence Park).

In 1912, the Puerta del Conde was redesigned by architect Antonin Nechodoma to its present state; no longer was there a street passing through the park. This redesign later facilitated the construction of the Altar de la Patria in 1976. The Altar was located at the center of El Parque Independencia by architect Cristian Martínez Villanueva.

Prior to being placed in the Altar de la Patria, the remains of the founding fathers were kept at Capilla de los Inmortales de la Catedral de Santo Domingo (Chapel of the Immortals of the Cathedral of Santo Domingo). From March 27, 1943, they were kept at La Puerta del Conde for 33 years, before they found their final resting place in the then newly built Altar de la Patria.

La Puerta del Conde (The Count's Gate) is the site in Santo Domingo,

The National Palace (Spanish: Palacio Nacional) is a building in Santo 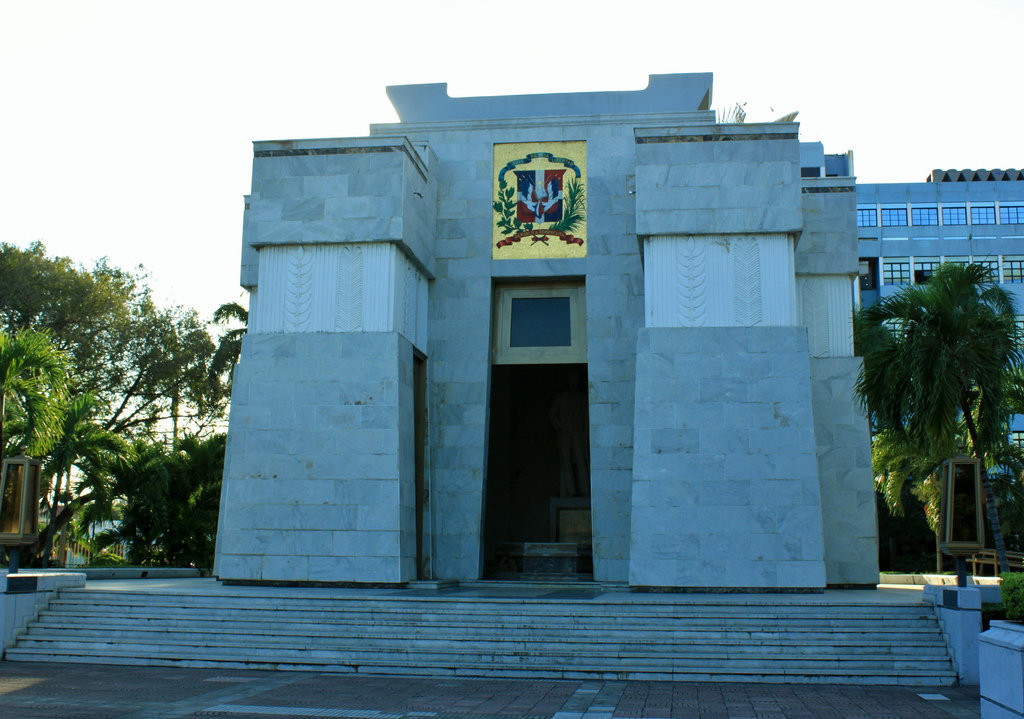 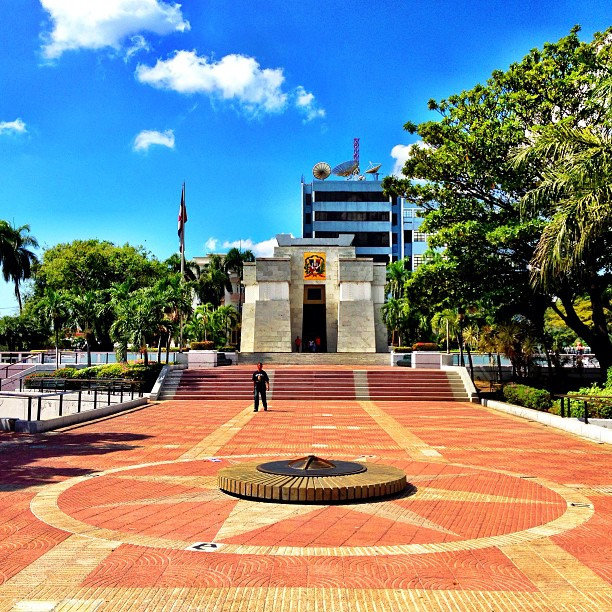 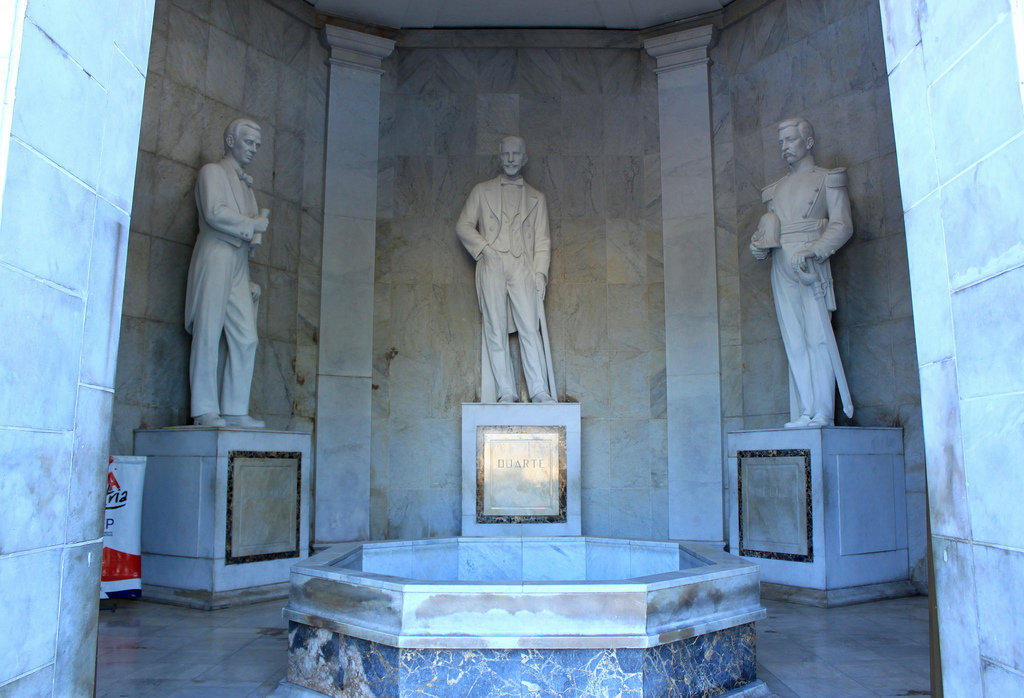 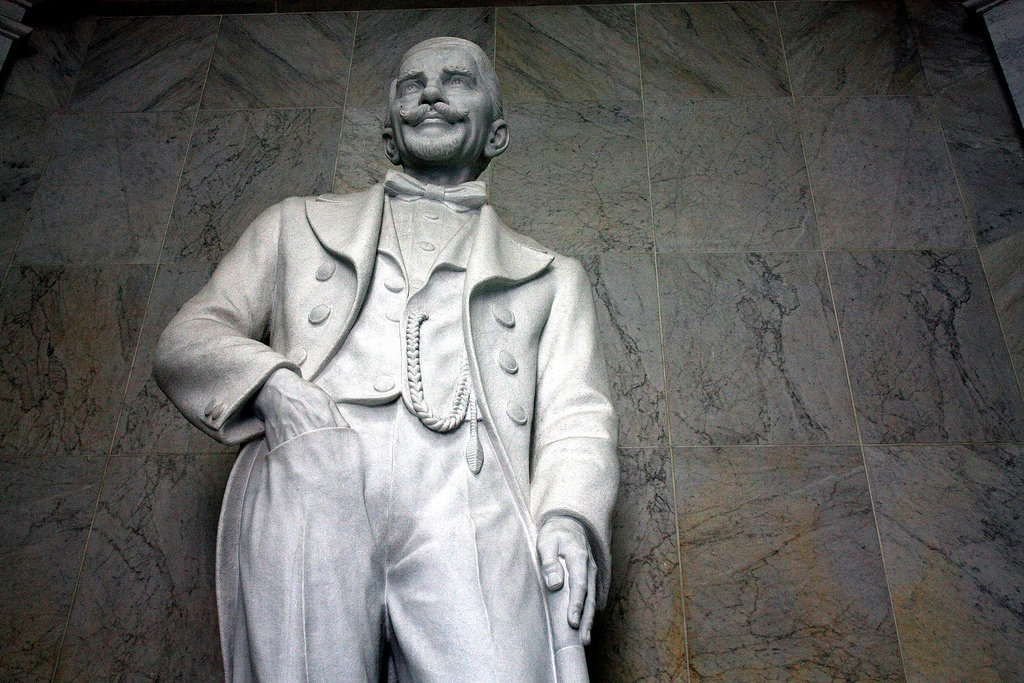 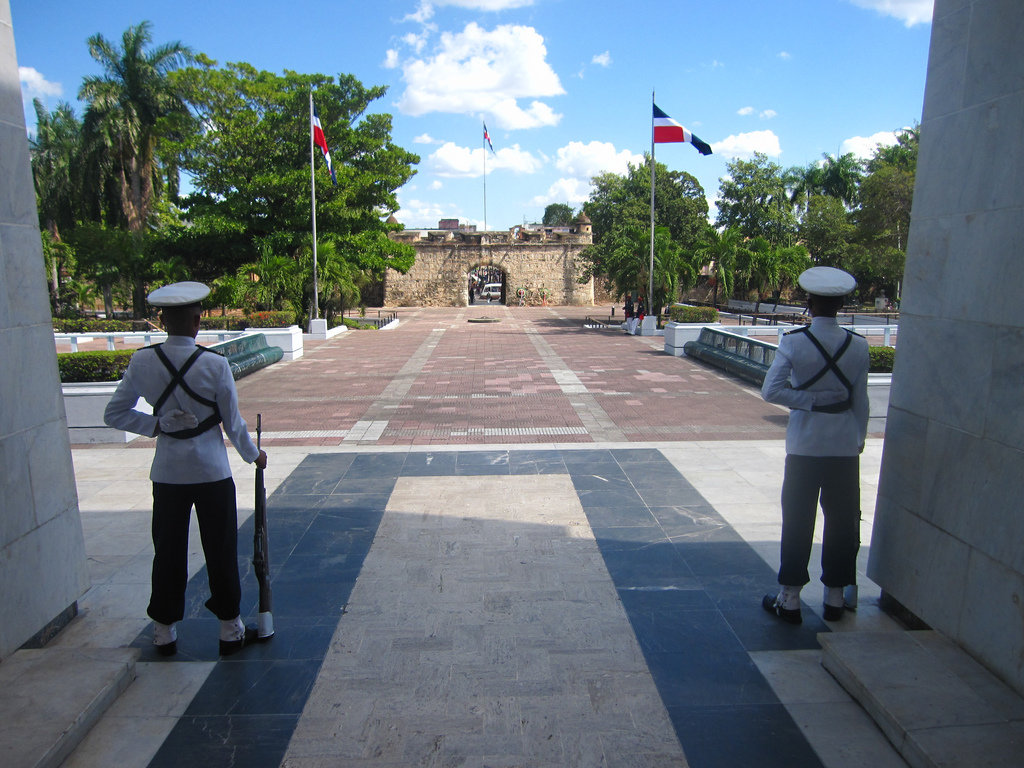