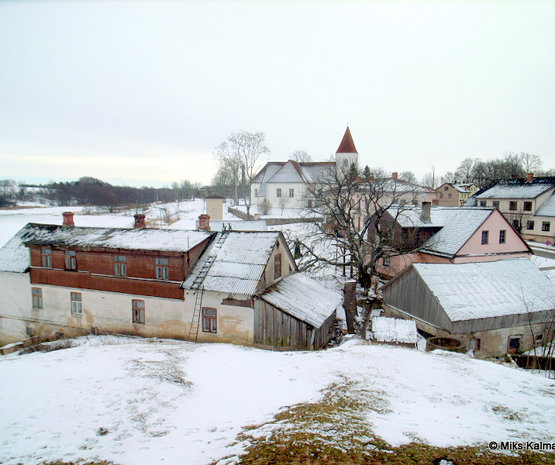 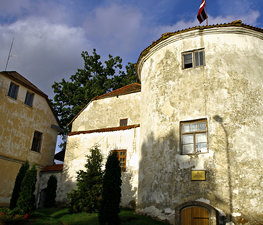 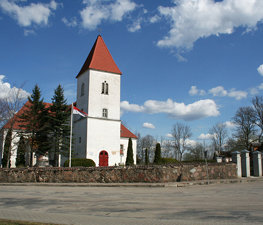 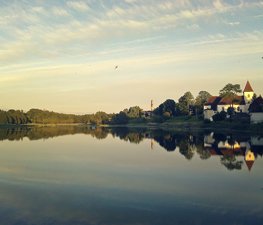 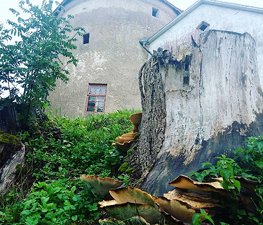 Alsunga (previously Alšvanga, German: Alschwangen) is a village in Alsunga Municipality, Latvia. Alsunga is the center of the Suiti people - a small Catholic community in the Lutheran western part of Latvia. There are approximately 2,230 inhabitants in Alsunga.

Alsunga was first mentioned in 1230, as an old settlement of Curonians. In 1372, a castle was built for the vogt of Kuldīga komtur. Nowadays, only a small part of the castle has survived. In 1561 Alsunga became the part of the predominantly Lutheran Duchy of Courland and Semigallia. In 1567 the Saint Miķelis church was built. In 1623 the local land owner, Johan Ulrich fon Schwerin, in order to marry a Polish court lady Barbara Konarska, agreed to become Catholic. After the marriage he lived in Lithuania and Poland until 1632, when he returned to Alsunga after his father's death. In 1634 Johan Ulrich invited Jesuits to establish a mission in Alsunga to help him transfer all his peasants to Catholic faith.

On February 22, 2007 a huge fire caused 26 fatalities in the "Reģi" care center in Alsunga, which was later closed. It was the most fatal fire in the modern history of Latvia.

On October 1, 2009 the Suiti cultural space was included in the UNESCO List of Intangible Cultural Heritage in Need of Urgent Safeguarding.

Alden Biesen is 16th century castle in Belgium, located in the small 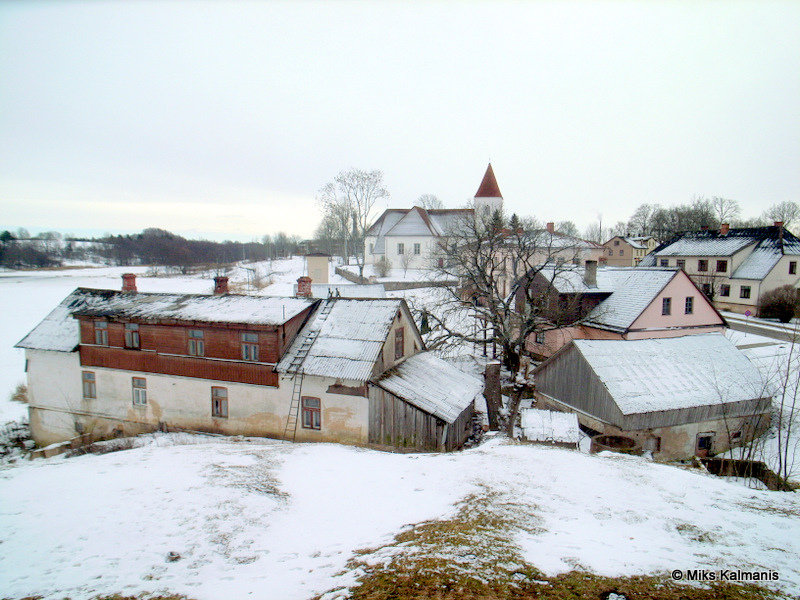 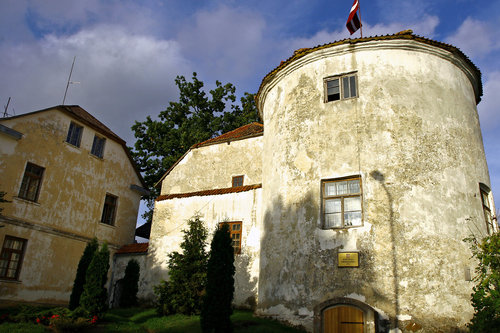 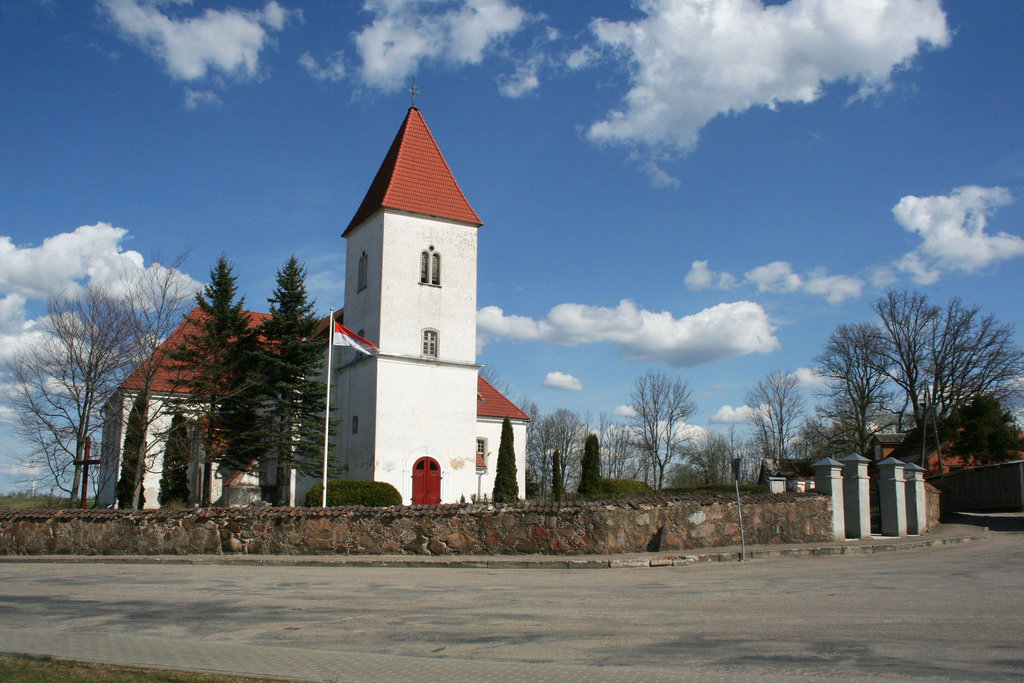 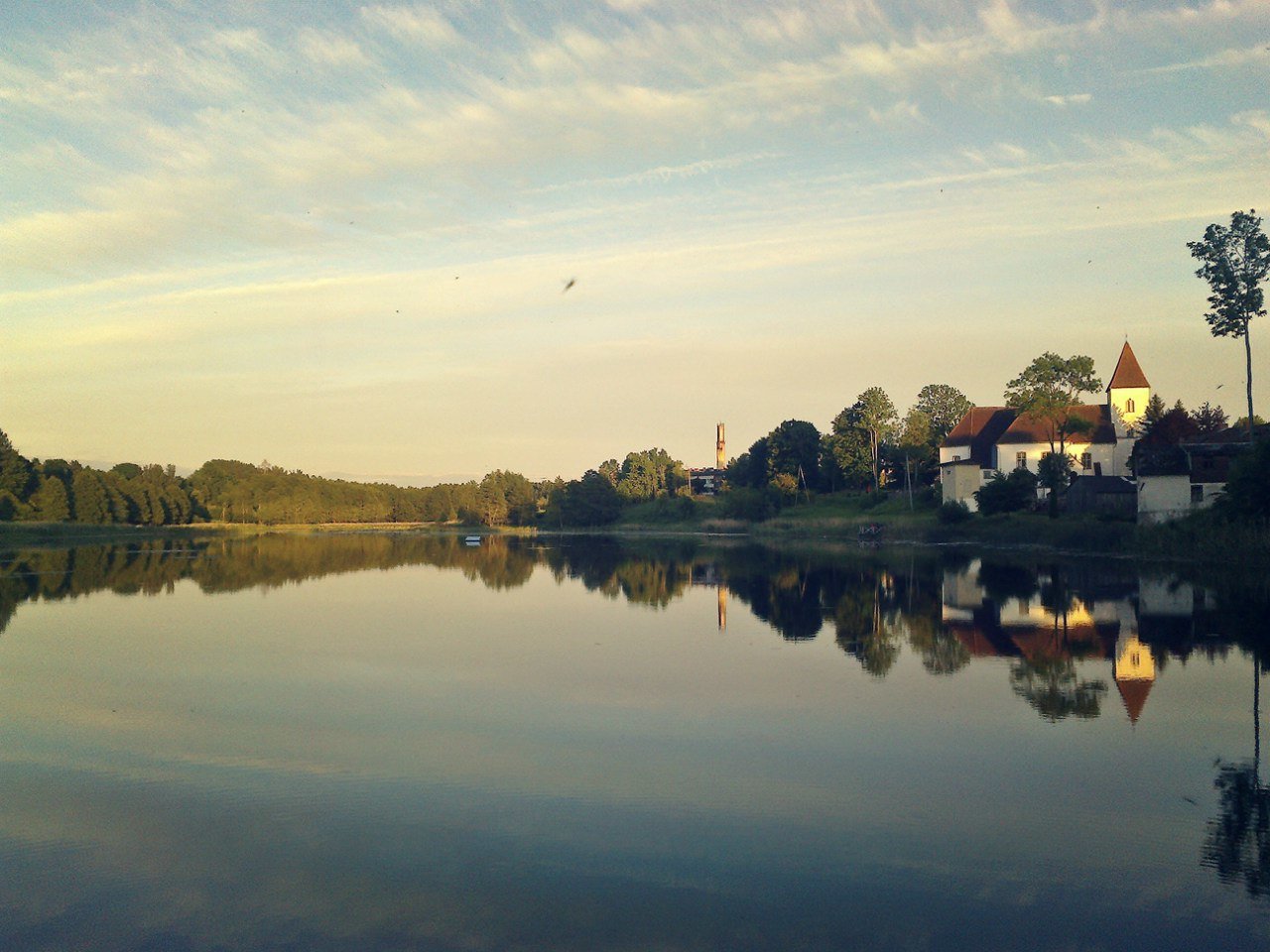 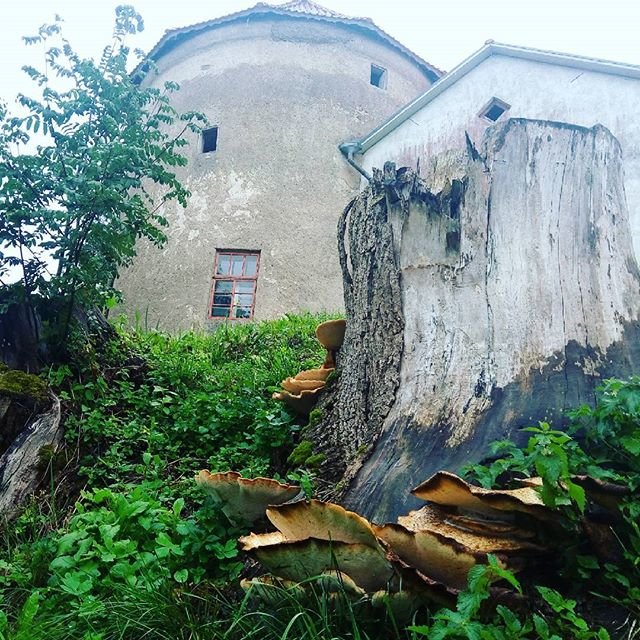 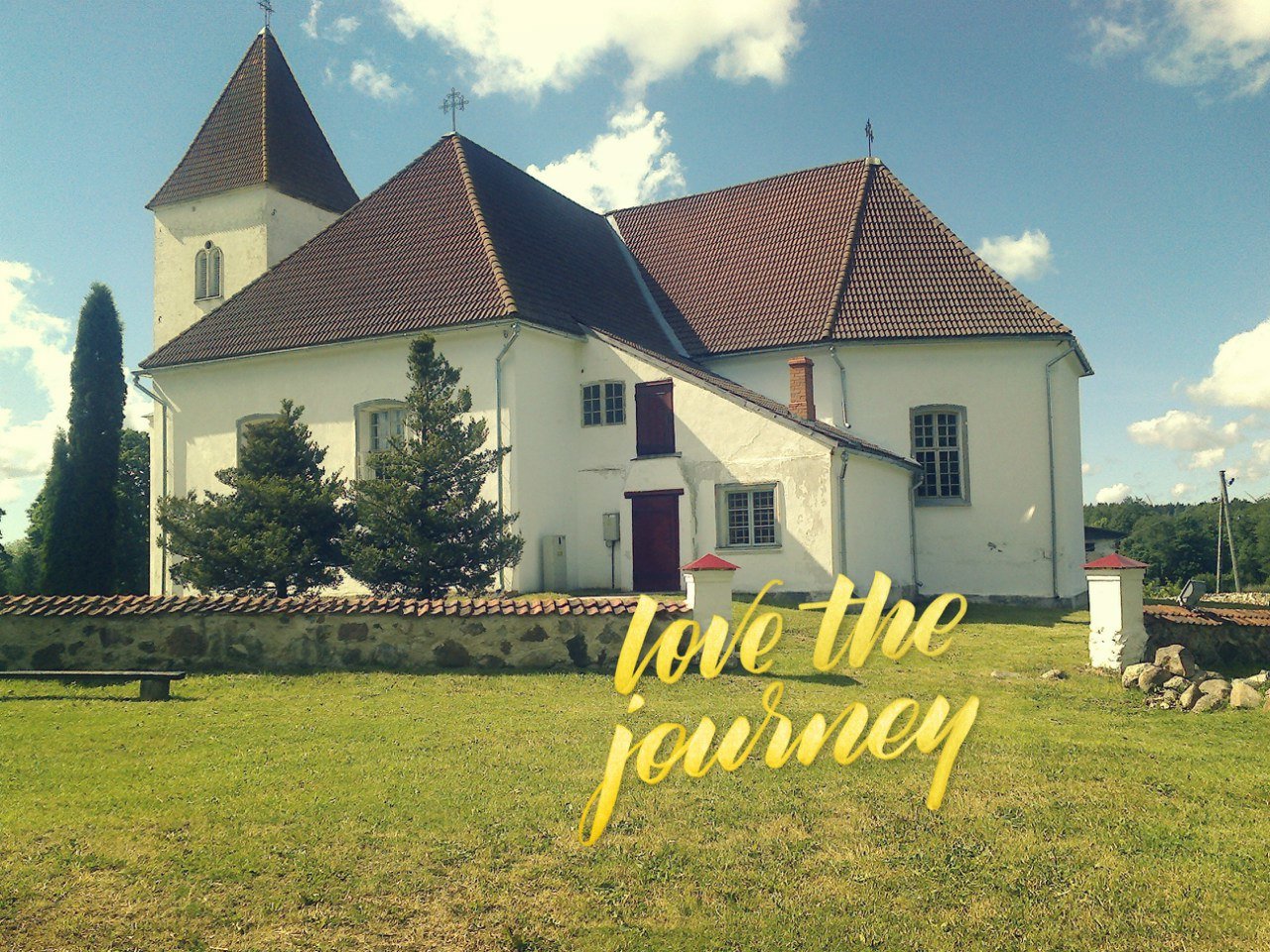 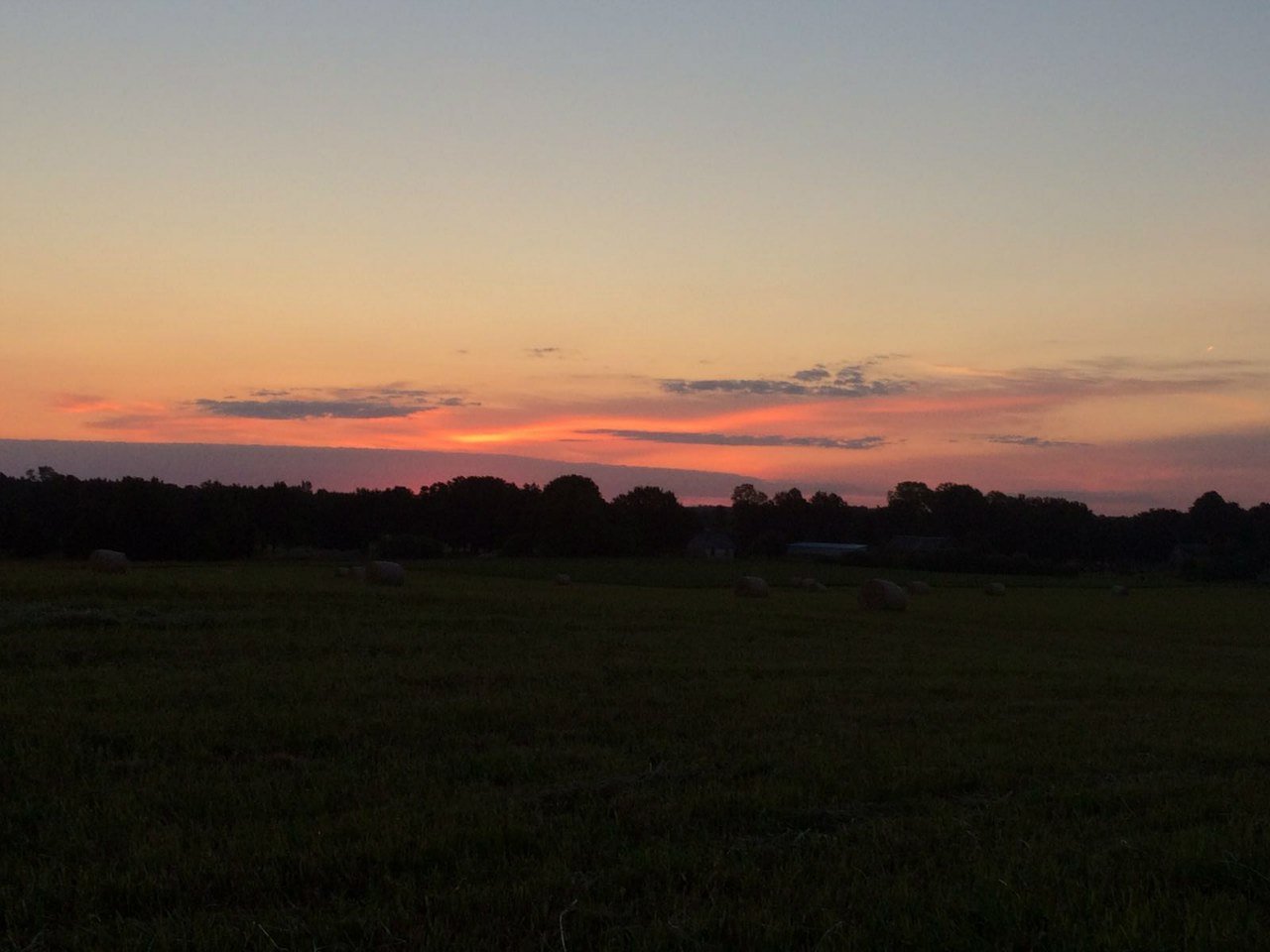 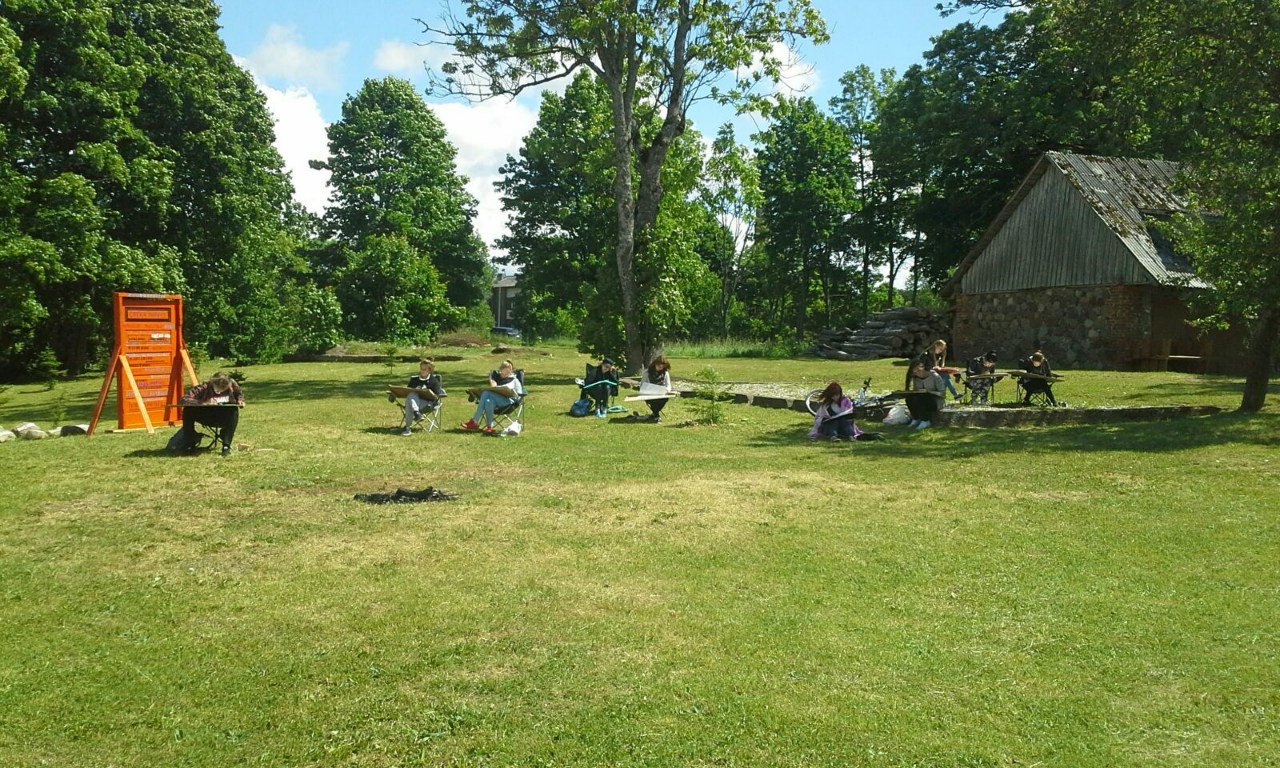 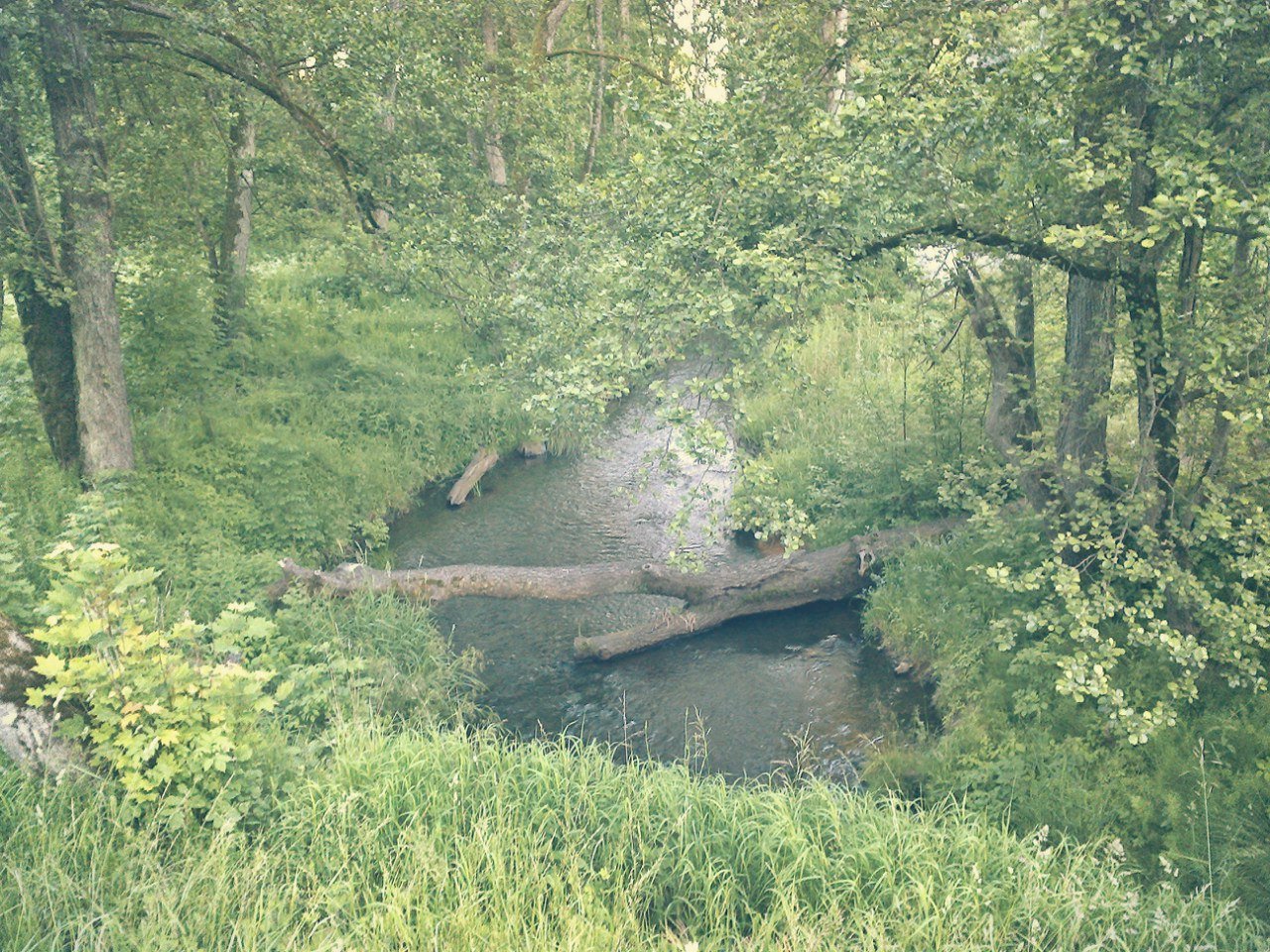 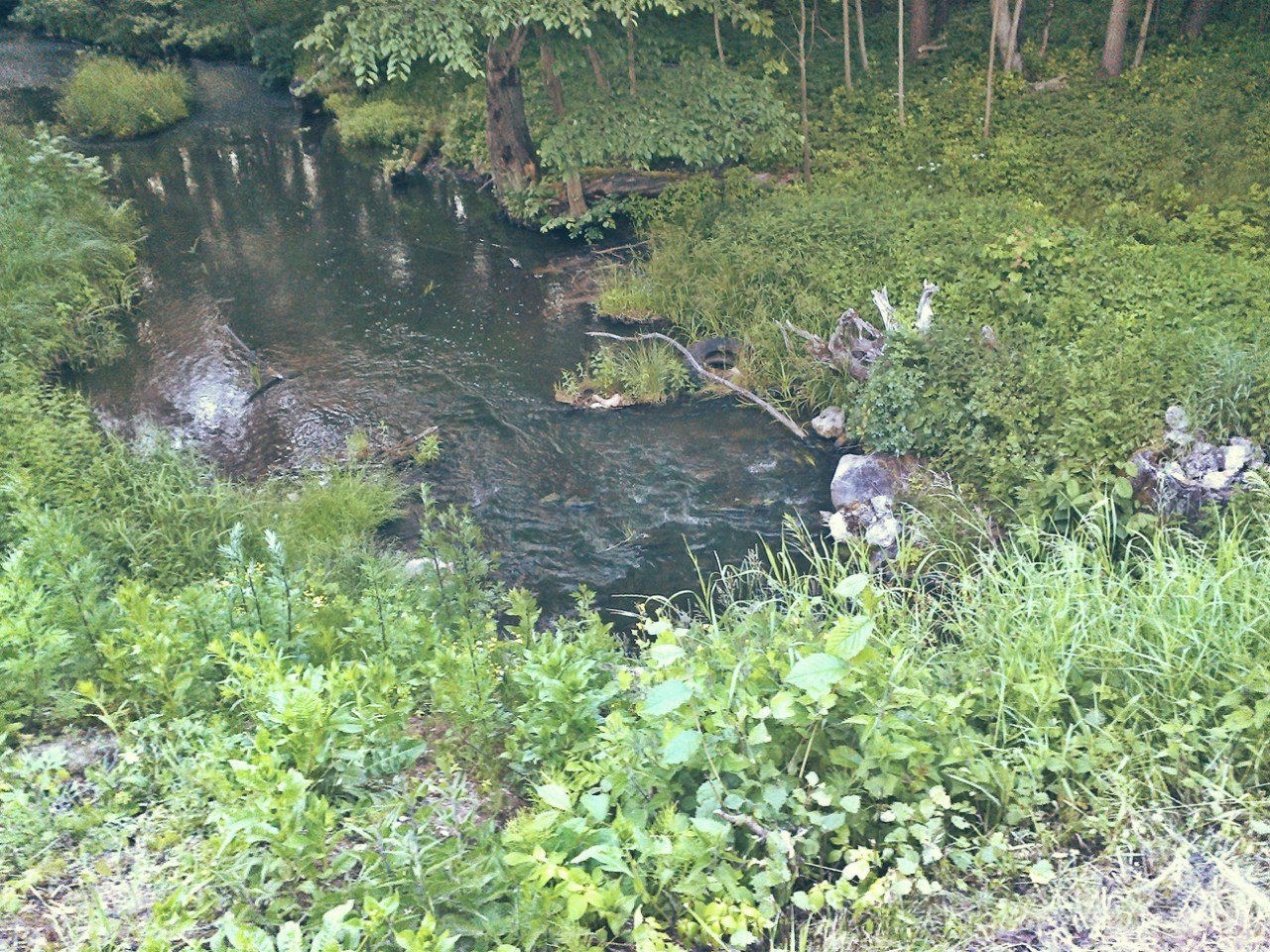