×
What are you looking for?
See all results
Churches in Charlottetown 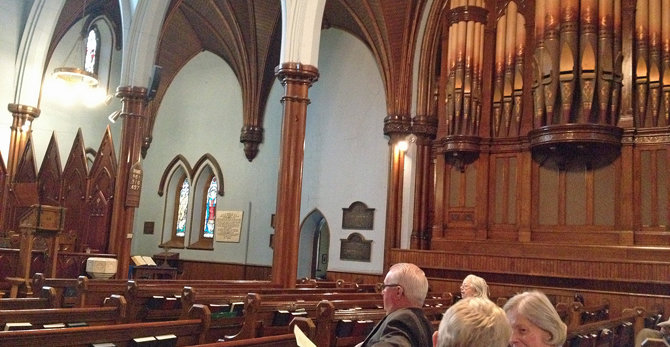 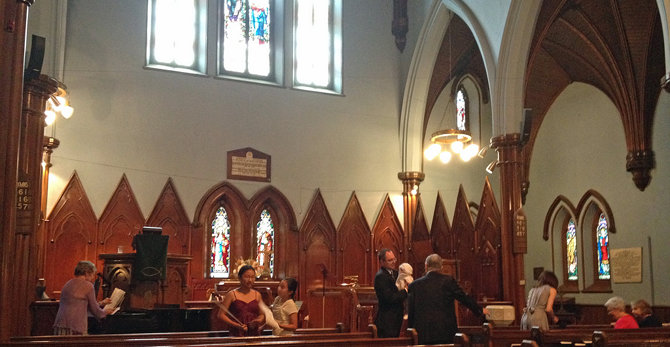 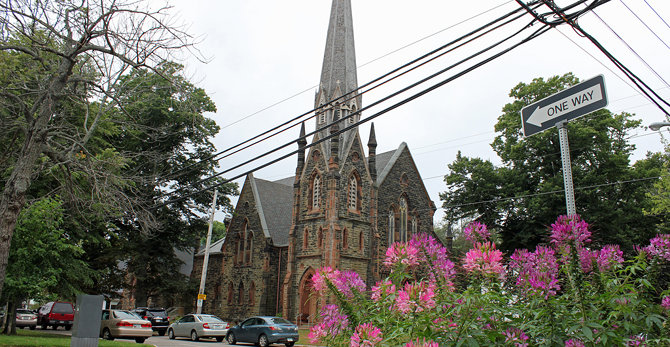 View all photos
I've been here
I Want to visit
Get directions
984 people have been here
6.4/10
Translate
English Español Français Google Translate

All Souls' Chapel was built in 1888 as a memorial to Father George Hodgson, the first "priest-incumbent" of St. Peter's Cathedral, to a design by the noted ecclesiastical architect, William Critchlow Harris, and the Chapel walls feature paintings by his brother, Robert Harris. There are three roundels by Robert Harris set in the front of the Altar, depicting, respectively, Christ breaking bread at Emmaus on the Day of His Resurrection; the Crucifixion of Christ; and Christ administering the Chalice to communicants. The arched reredos is typical of William Harris's style, containing statues of Christ and his apostles. Christ stands in the centre, with St. John and St. James standing to His right and St. Peter to His left, while other Apostles, including St. Paul, carry the instruments used to put them to death.

A Tabernacle containing the Reserved Sacrament stands behind the Altar Cross, while to the right of the Altar is the Credence Table, on which the bread and wine are placed before the Offertory. Around the sanctuary walls are portraits of St. Luke the Evangelist, as a memorial to Robert Harris, and St. James the Just, a memorial to Canon James Simpson, who played an important role in planning the Chapel. The round painting above the reredos is of Christ ascending to Heaven, and has been a treasured icon to generations of Cathedral parishioners. The Chapel was built by Lowe Brothers of Charlottetown, and the woodwork was carved by Messrs Whitlock and Doull.

In 1990, All Souls' Chapel was designated as a "National Historic Site". An exterior plaque in recognition of this designation was dedicated at a special ceremony in July 1994.

K M
Love this city, for cheap parking go down on Prince Street and turn into the dirt lot near the french fry stand. Only $2/hr.

New Media Travel
You have to watch this video on PEI before you go. It's a 1-min Video PostCard. Thanks!

Shut The Garage Door
Enjoy all the local food and events. You will not be let down

Sherry Rowland
One of the most beautiful places on earth! Wow!

See all hotels See all
The Holman Grand Hotel

The Hotel on Pownal

The Confederation Bridge (French: Pont de la Confédération) is a b 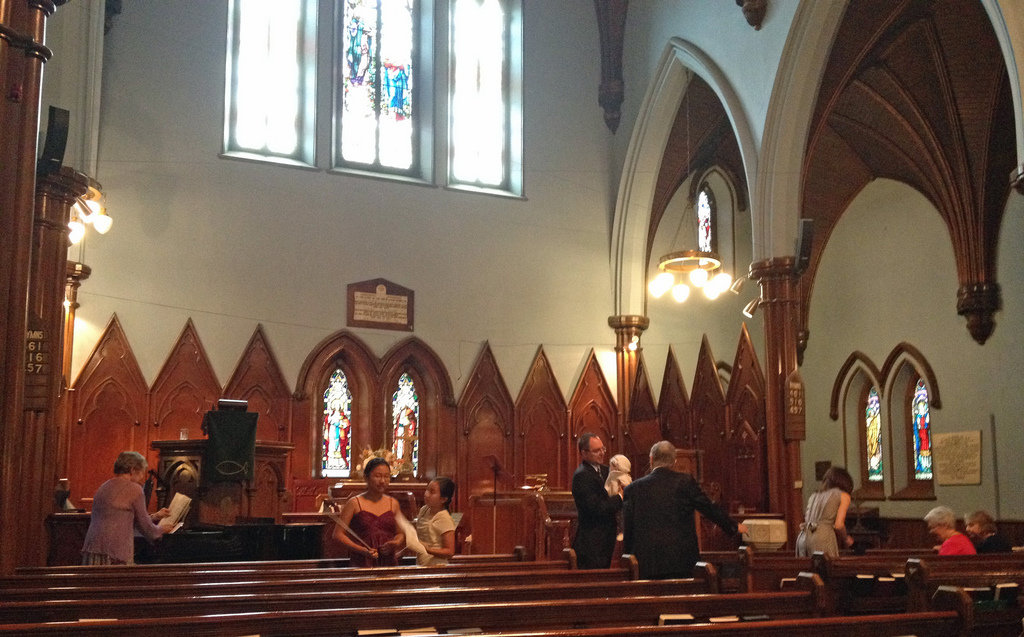 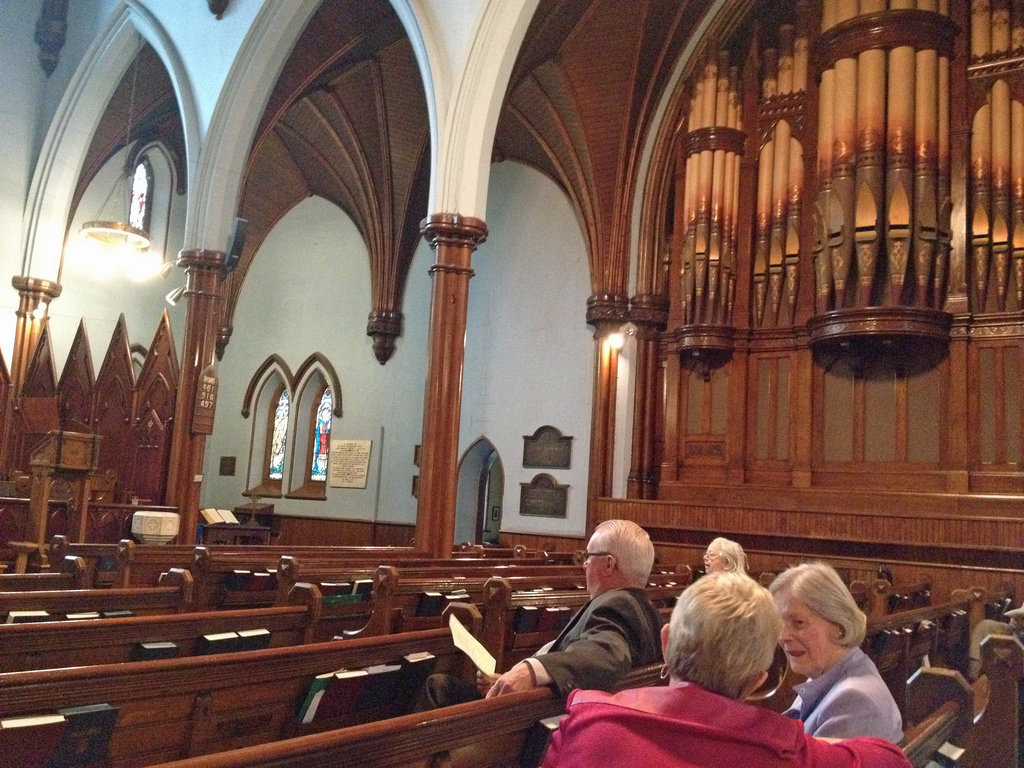 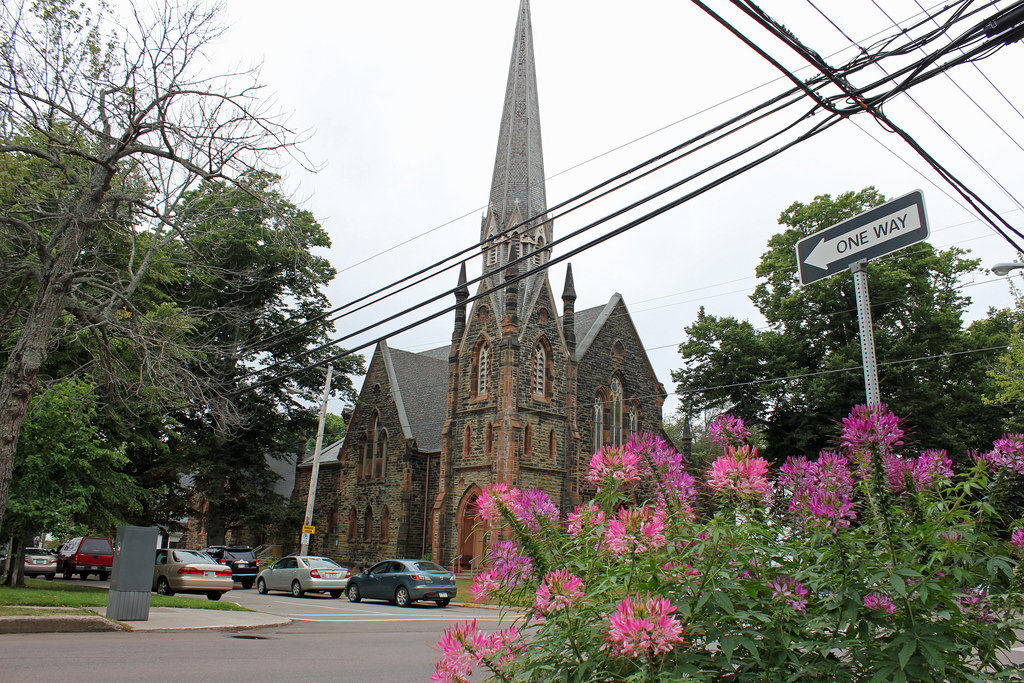 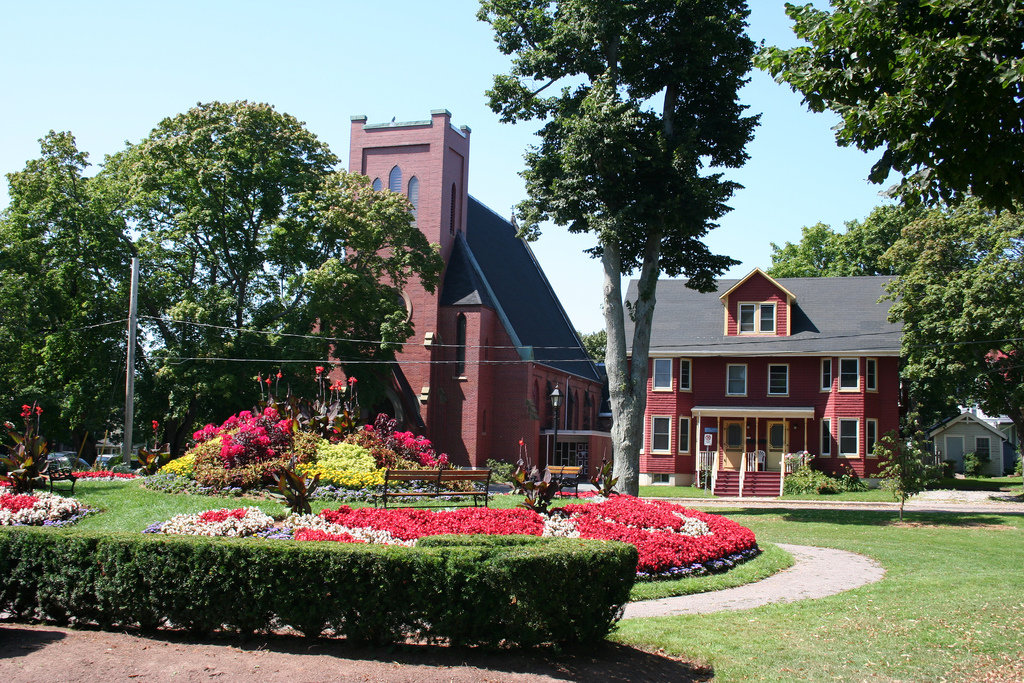 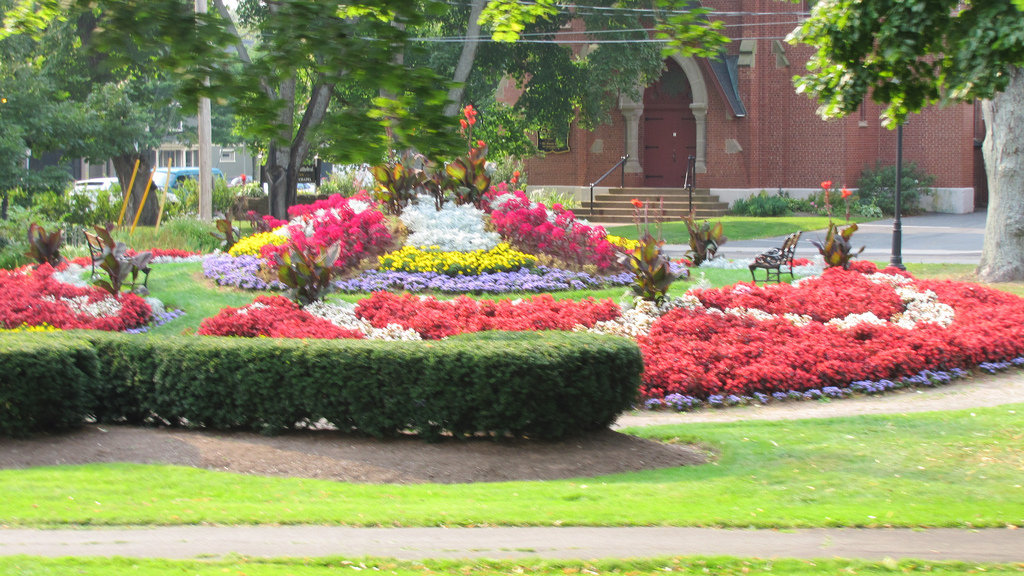 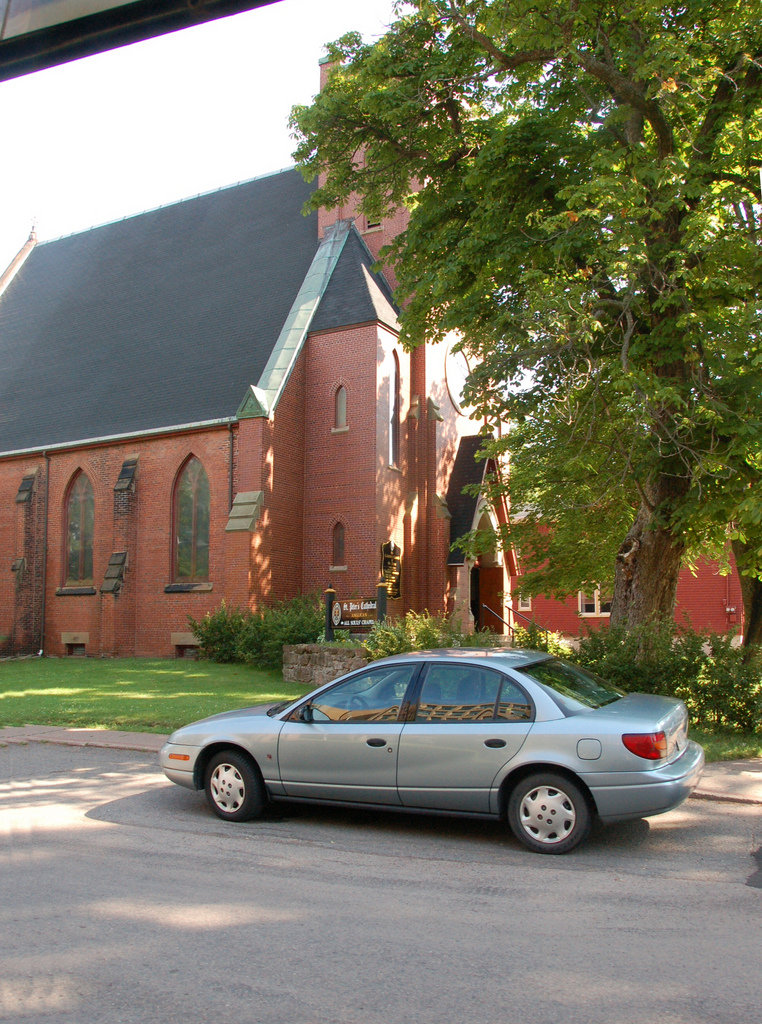 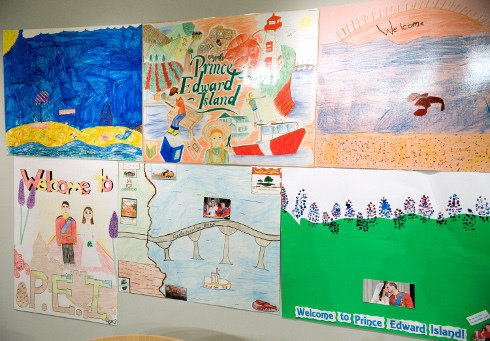 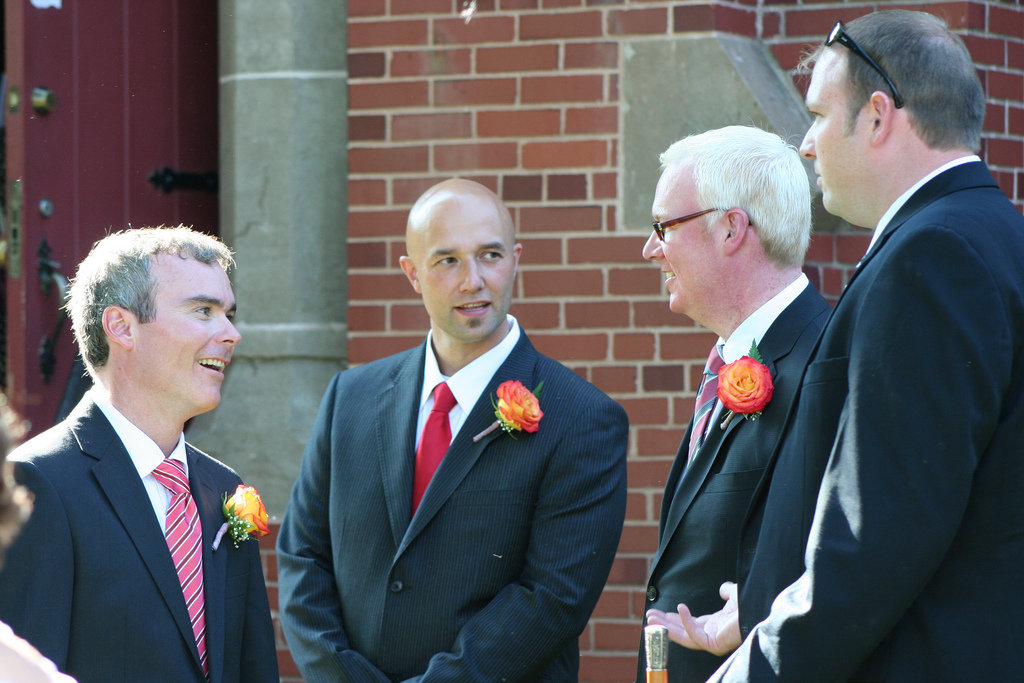 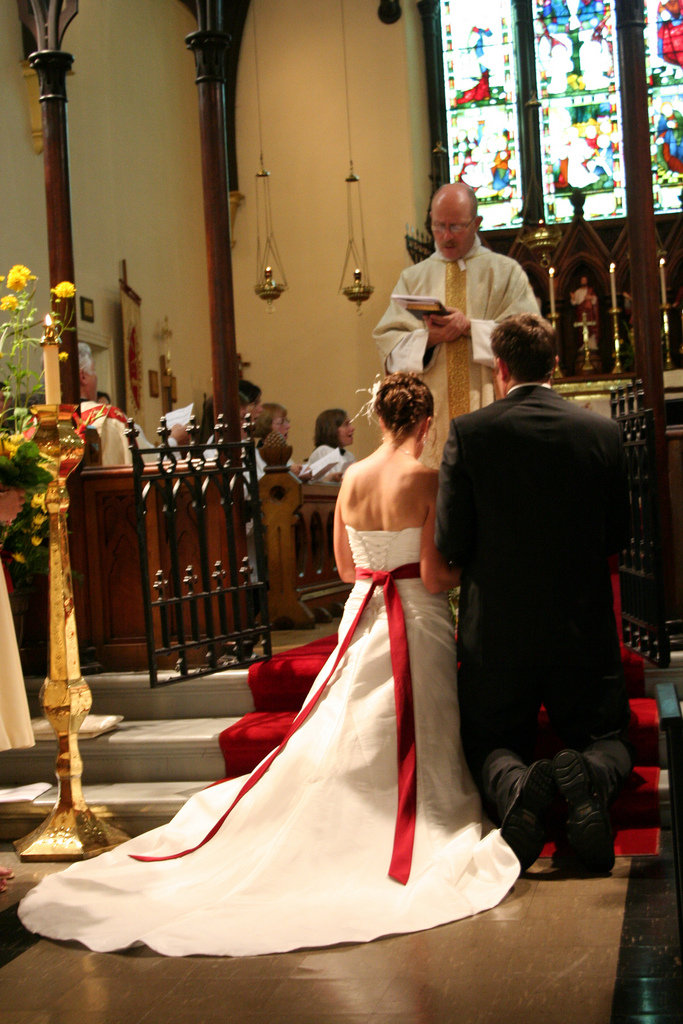 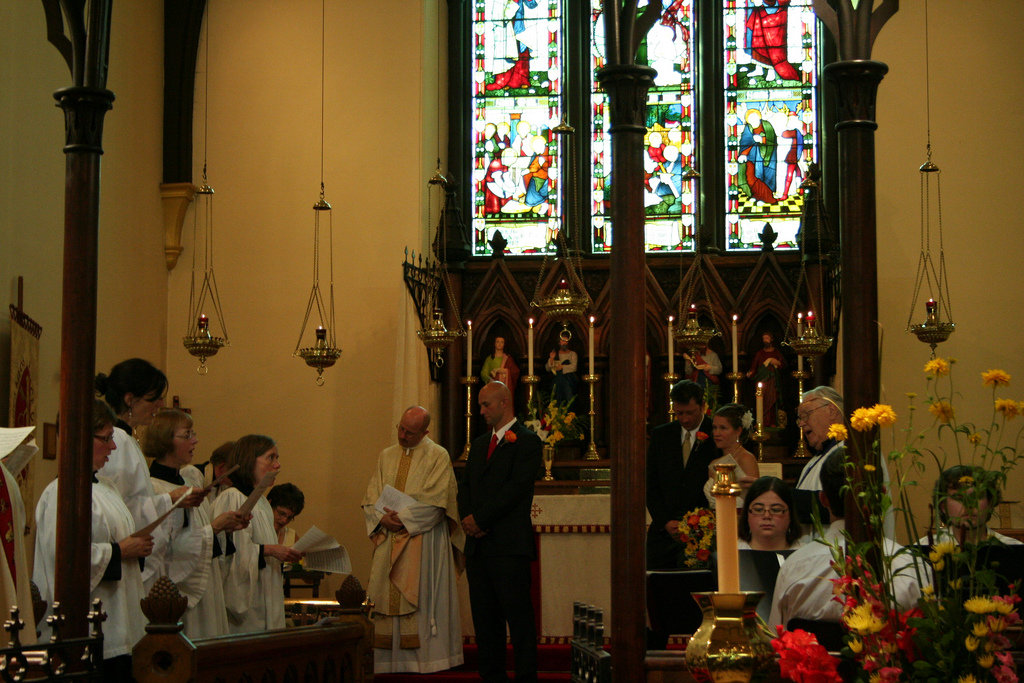 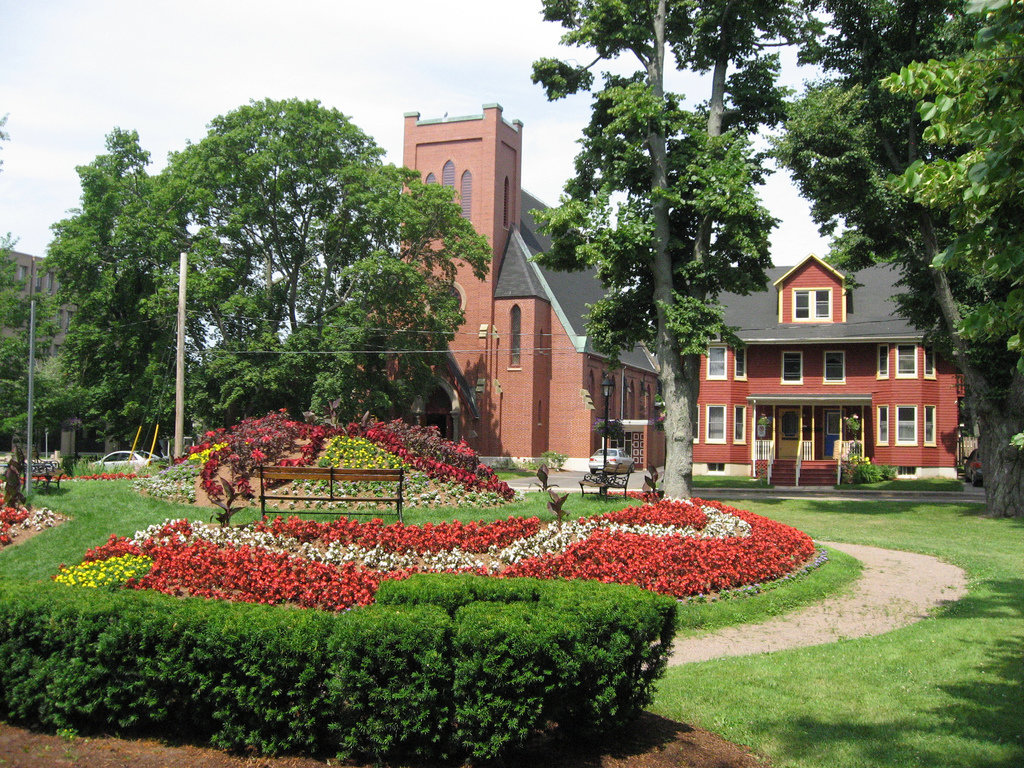 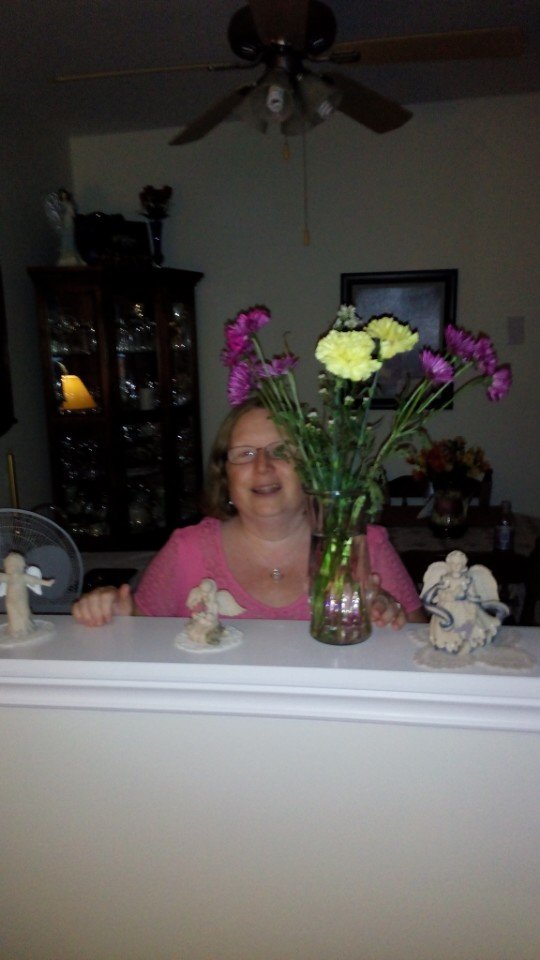