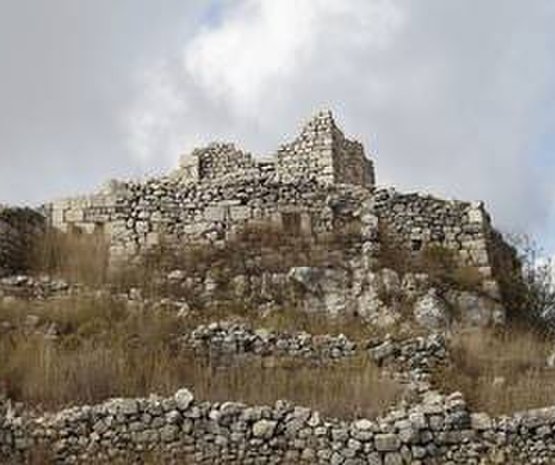 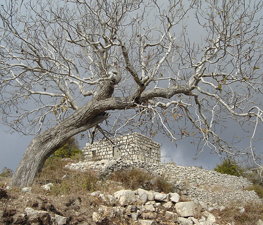 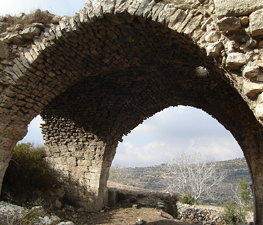 Aleika Castle or Aliqa Castle (Arabic: قلعة العليقة‎) is located in Aliqa near Tartus at distance 85 km, it consists of two floor structures, a type of concentric castle. Historically (12th century) it was under Syrian Nizari Isma'ili control, and had part during the crusades. Cemetery stones are found in the castle with Latin inscriptions, which confirms that fights took place here during the Crusades.[] The king Zaher Bibros is mentioned in the archives of the Syrian Tourism ministry.

Tips & Hints
Arrange By:
Popular first New first
There are no tips nor hints for Aleika Castle yet. Maybe be you will be the first one to post useful information for fellow travellers? :)
1.0/10
I've been here
Add to wishlist

Tell Tweini, sometimes known as Gibala, is a 12 hectare archaeological 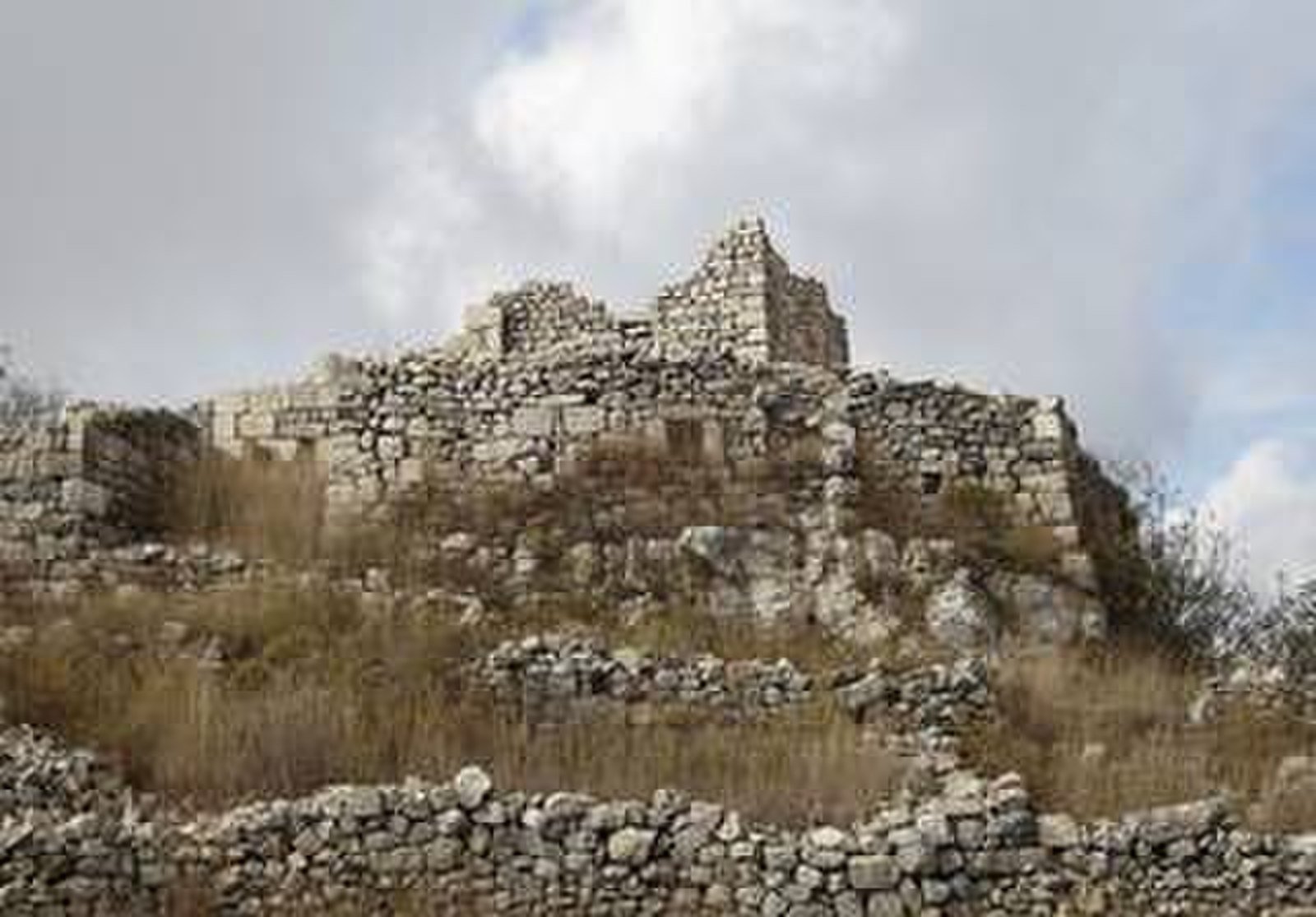 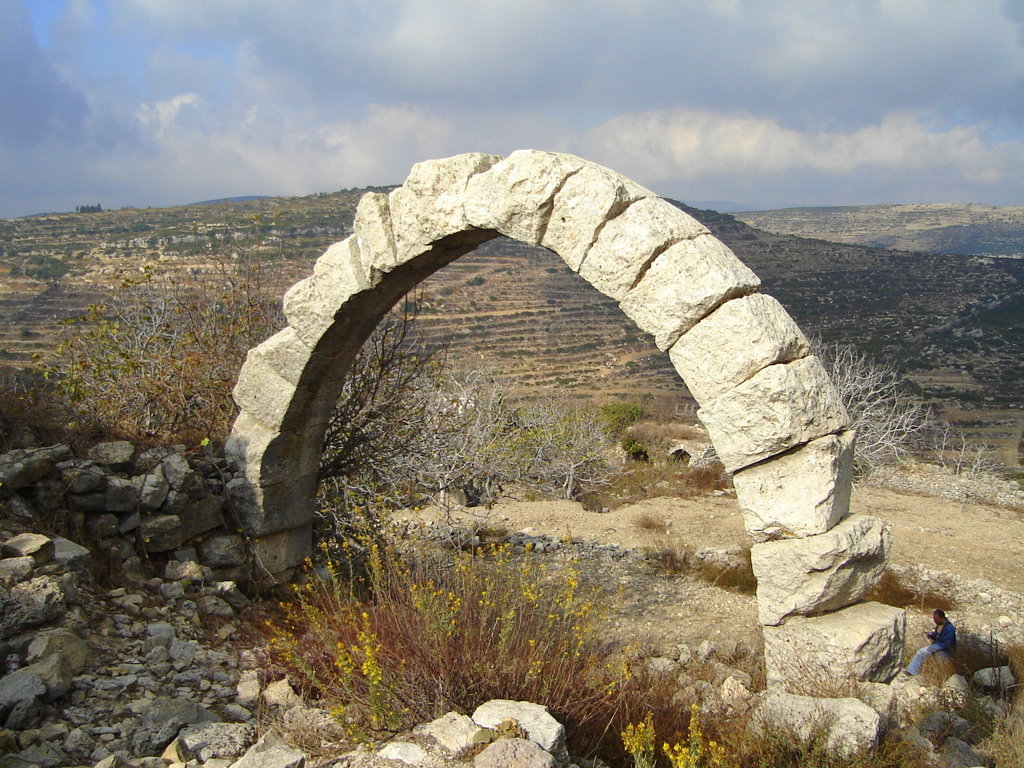 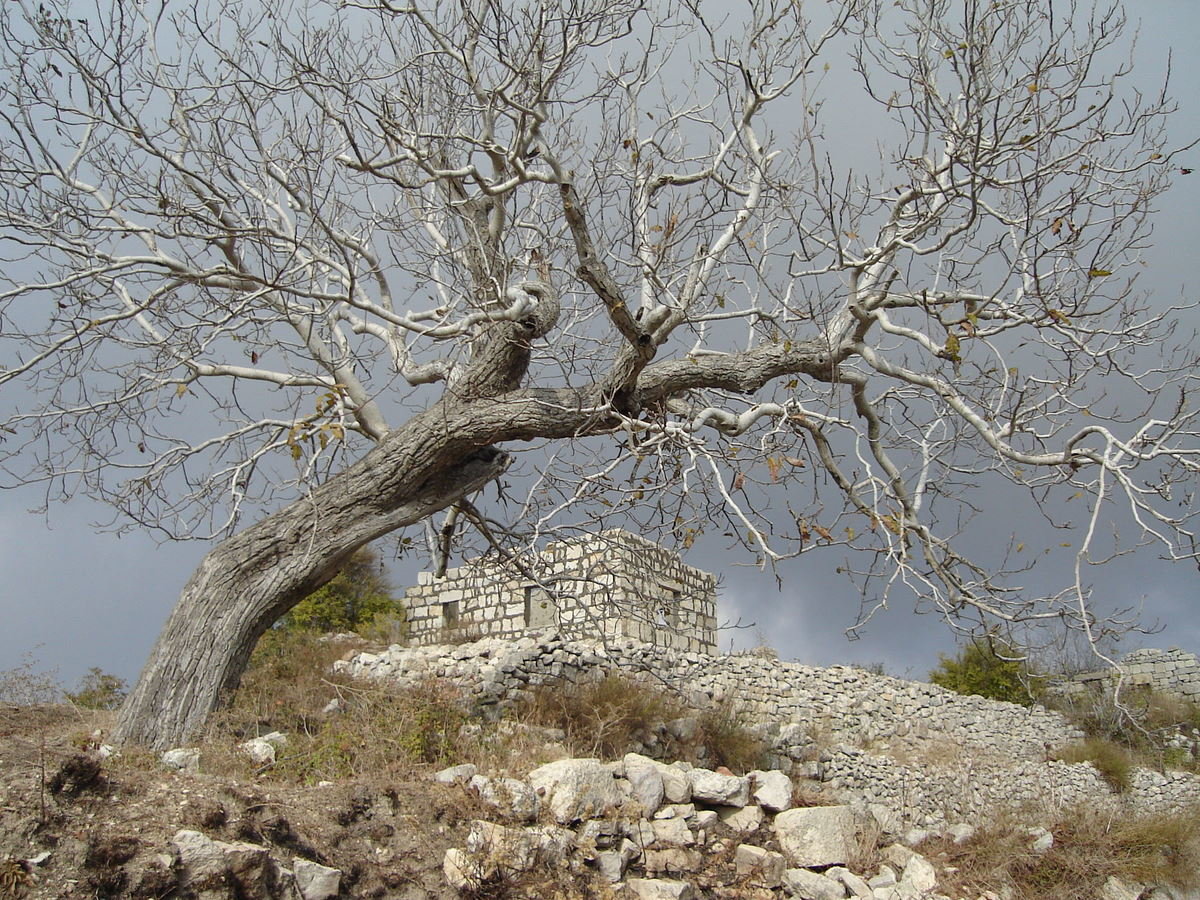 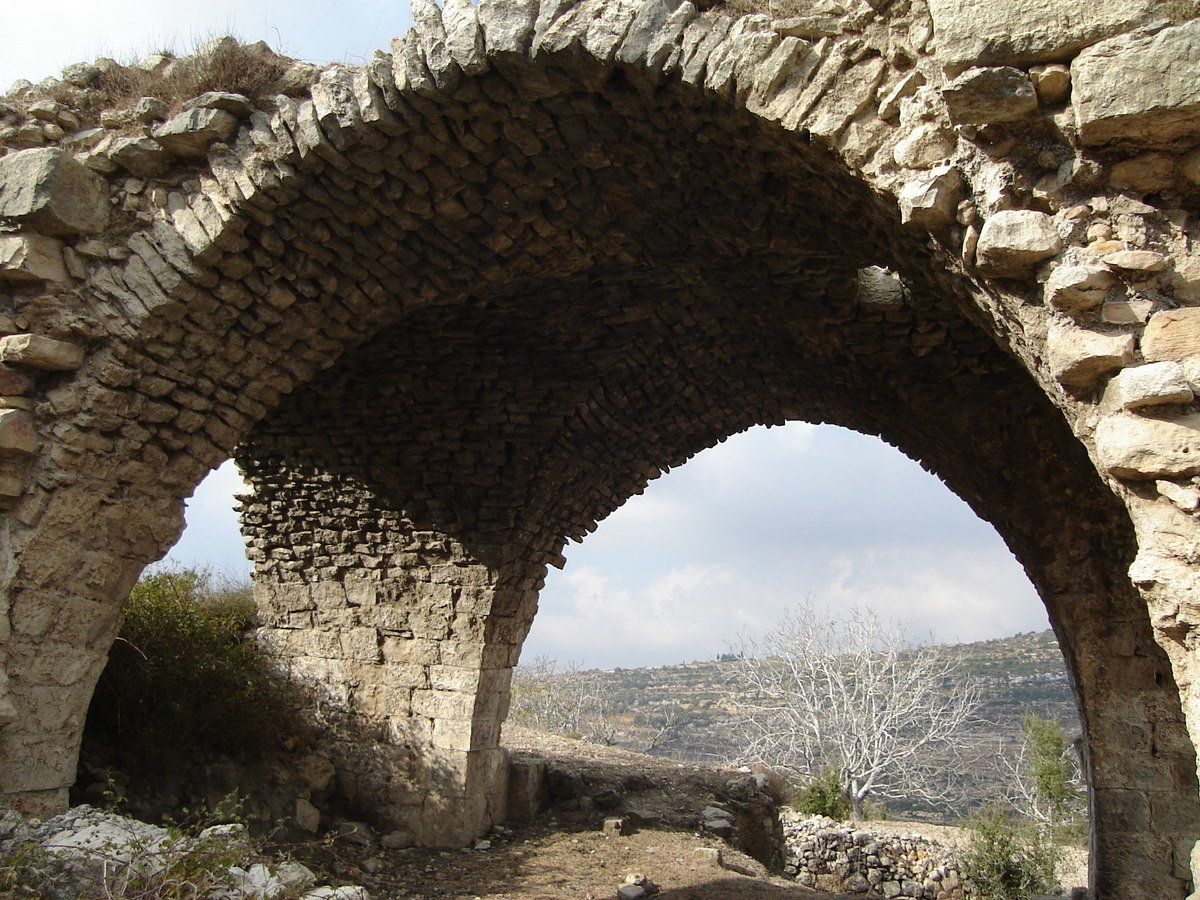