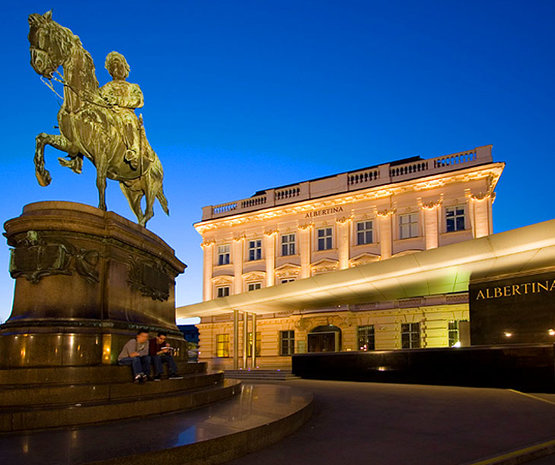 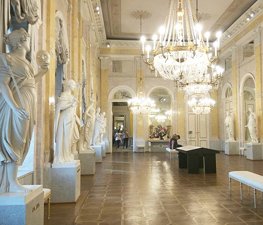 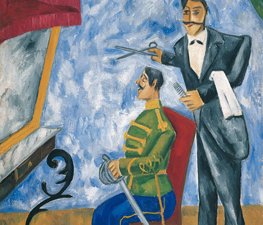 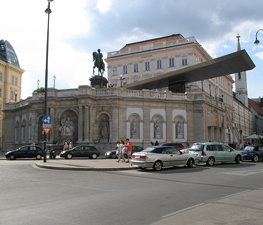 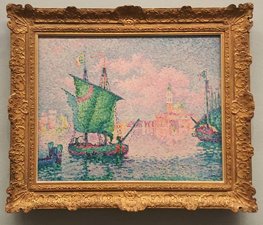 The Albertina is a museum in the Innere Stadt (First District) of Vienna, Austria. It houses one of the largest and most important print rooms in the world with approximately 65,000 drawings and approximately 1 million old master prints, as well as more modern graphic works, photographs and architectural drawings. Apart from the graphics collection the museum has recently acquired on permanent loan two significant collections of Impressionist and early 20th century art, some of which will be on permanent display. The museum also houses temporary exhibitions.

Vienna's Albertina was erected on one of the last remaining sections of the fortifications of Vienna, the Augustian Bastion. Originally, the Hofbauamt (Court Construction Office), which had been built in the second half of the 17th century, stood in that location. In 1745, it was refurbished by the director of the Hofbauamt, Emanuel Teles Count Silva-Tarouca [1], to become his palace. It was therefore also known as Palais Taroucca. The building was later taken over by Duke Albert of Saxen-Teschen. He used it as his residence and later brought his graphics collection there from Brussels, where he had acted as the governor of the Habsburg Netherlands. For that purpose, he had the building extended by Louis Montoyer. Since then, the palace has immediately bordered the Hofburg. The collection was expanded by Albert's successors.

The collection was created by Duke Albert with the Genoese count Giacomo Durazzo (Austrian ambassador in Venice). In 1776 the count presented nearly 1,000 pieces of art to Duke Albert and his wife Marie-Christine (Maria Theresia's daughter). Graf Giacomo Durazzo - brother of Marcello Durazzo (Doge of Genoa) - "wanted to create a collection for posterity that served higher purposes than all others: education and the power of morality should distinguish his collection..." . In the 1820s Archduke Charles initiated further modifications of the building by Joseph Kornhäusel, which affected mostly the interior decoration. After Archduke Charles, Archduke Albert and Archduke Friedrich, Duke of Teschen lived in the building.

Artyom Fedosov
Must visit if you like impressionist art. Exhibitions are constantly changing, so you can meet here a lot of different famous paintings if you're visiting the gallery regularly.

Cruella De Ville
...some of the most amazing pieces of art can bee seen in this museum...a few interesting exhibitions at the same time so make sure to have enough time to see everything you intended...

FRITZ fritztheyodeler
An important spot in the art world. Many collections of drawings/sketches housed here w/ Dürer & Schiele being most notable. Go upstairs outside-enjoy the view. Skip the tourist trap restaurant below.

Daniela
One of the best galleries in Vienna. I saw the Monet to Picasso exhibition, it was worth it. I also recommend the permanent historical exhibition with Dürer's Young Hare.

Veronica Zatsepina
Installations are great! Highly recommended to take audio guide, it really worths it (€4). If you like to read everything - need around 5-6 hours if not more.

Nina Bellarosa
Lovely. Many great works of art - Monet,Picasso, Renoir, Degas, among others. Plus an exhibition from the St. Petersburg Ermitage currently on - Chagal and Malevitch.
Load more comments
foursquare.com
8.5/10
Андрей Гордеев, Oleg Fedoseev and 26,662 more people have been here
I've been here
Add to wishlist

The Hotel Sacher is a five-star hotel in the Innenstadt of Vienna,

The Herzgruft is the chamber protecting 54 urns containing the hearts

The Capuchin Church (German: Kapuzinerkirche) in Vienna is the church

Garage Center for Contemporary Culture is an independent platform for 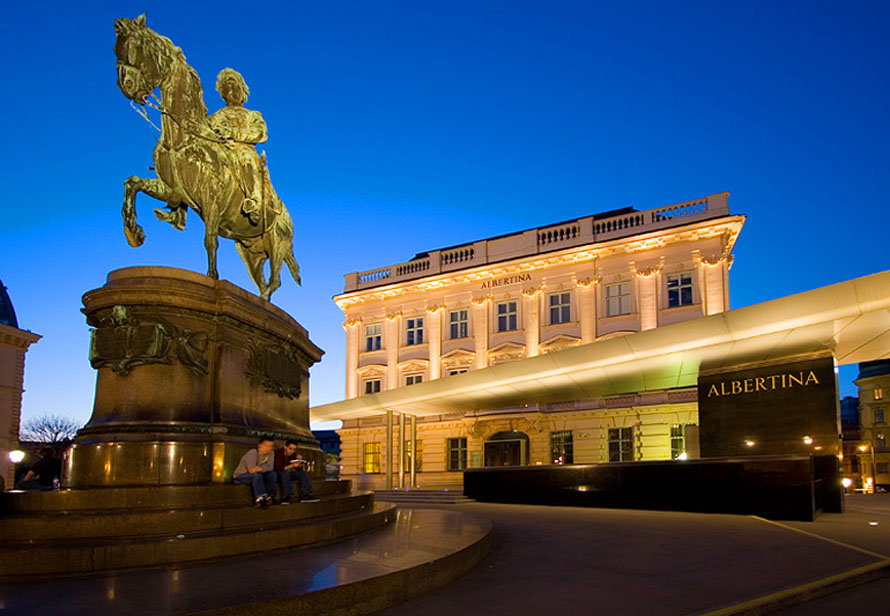 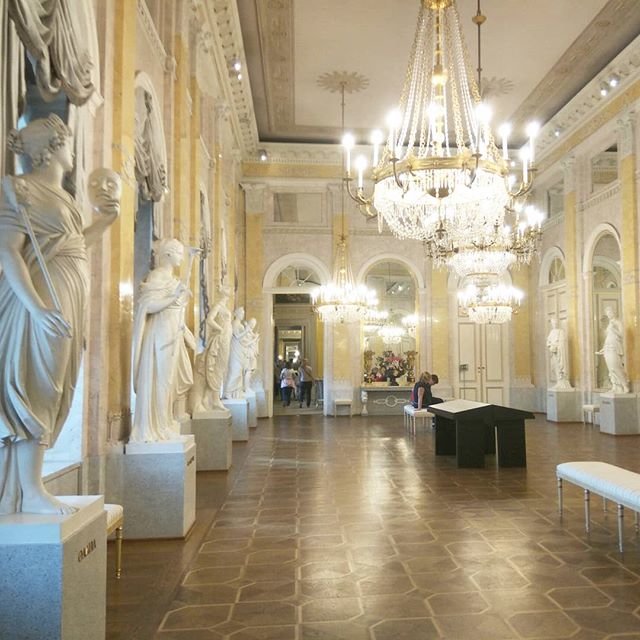 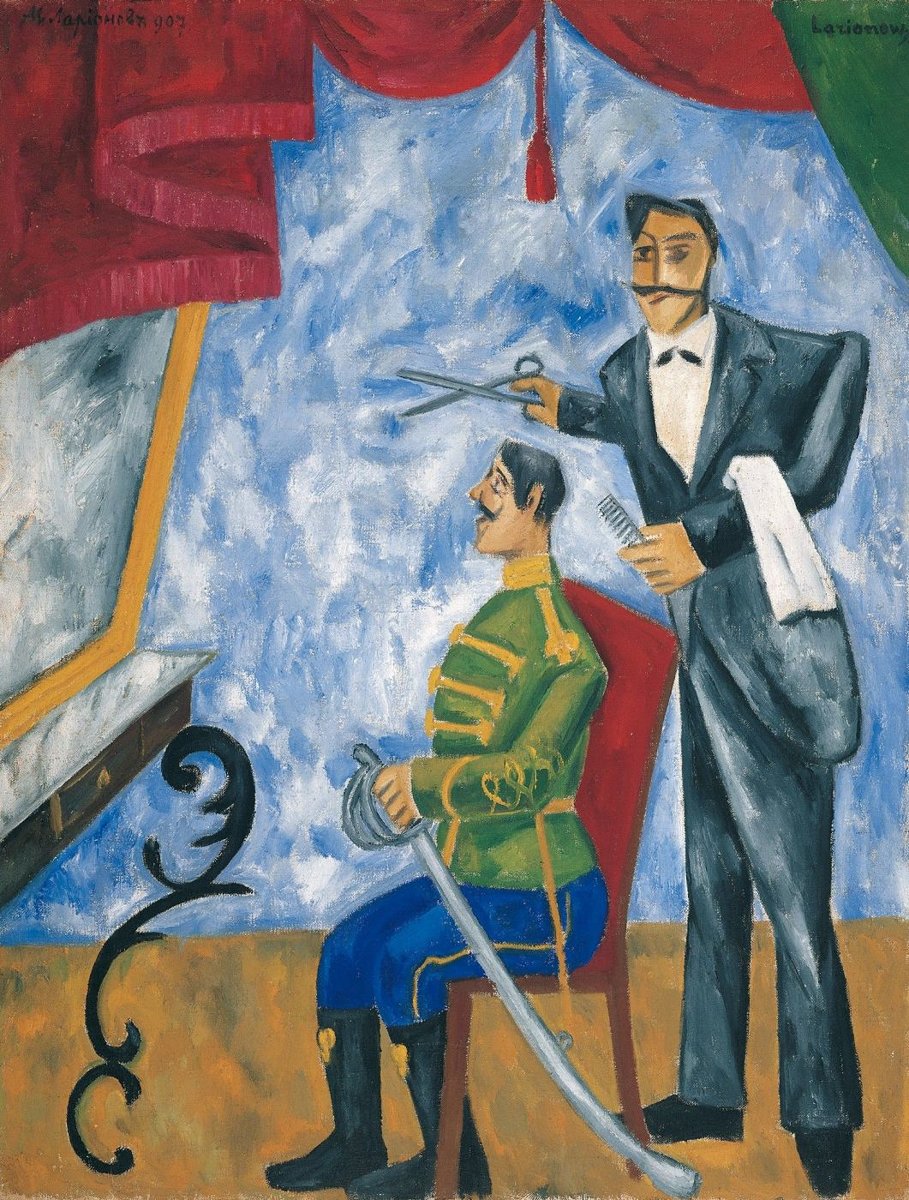 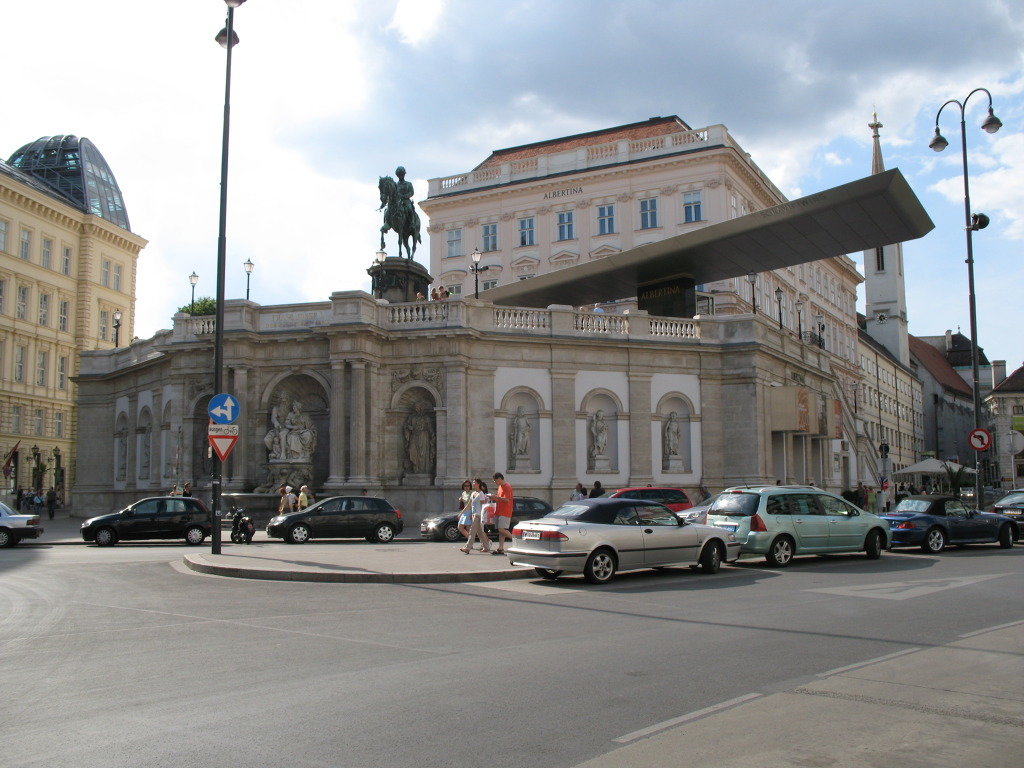 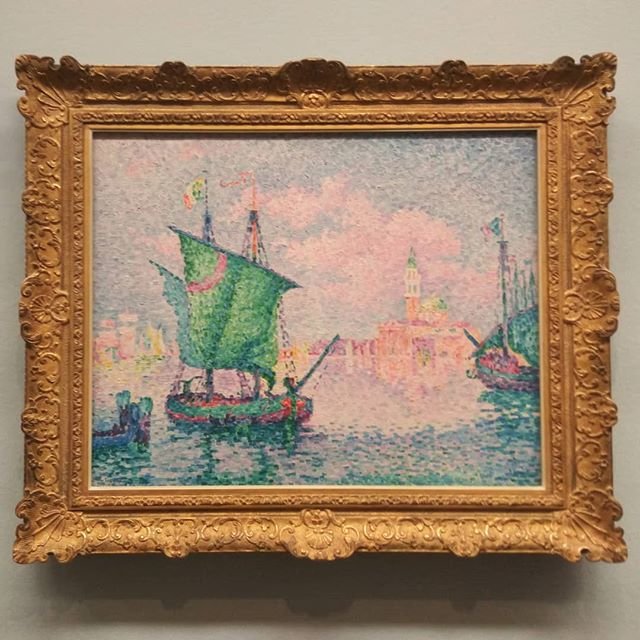 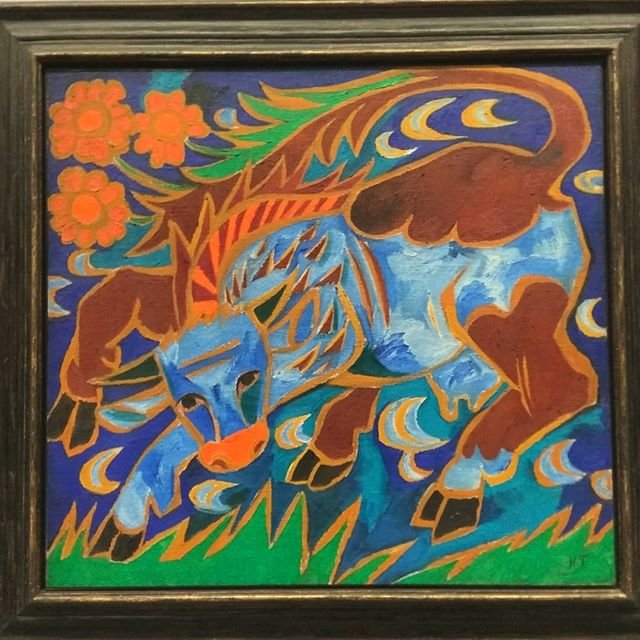 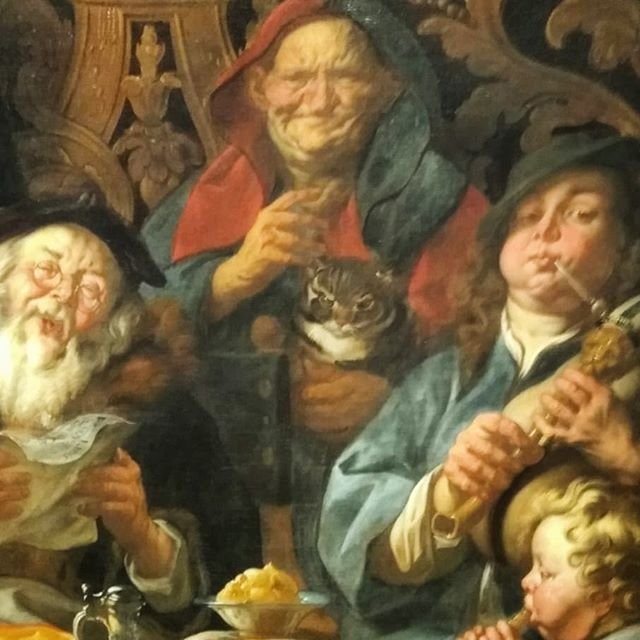 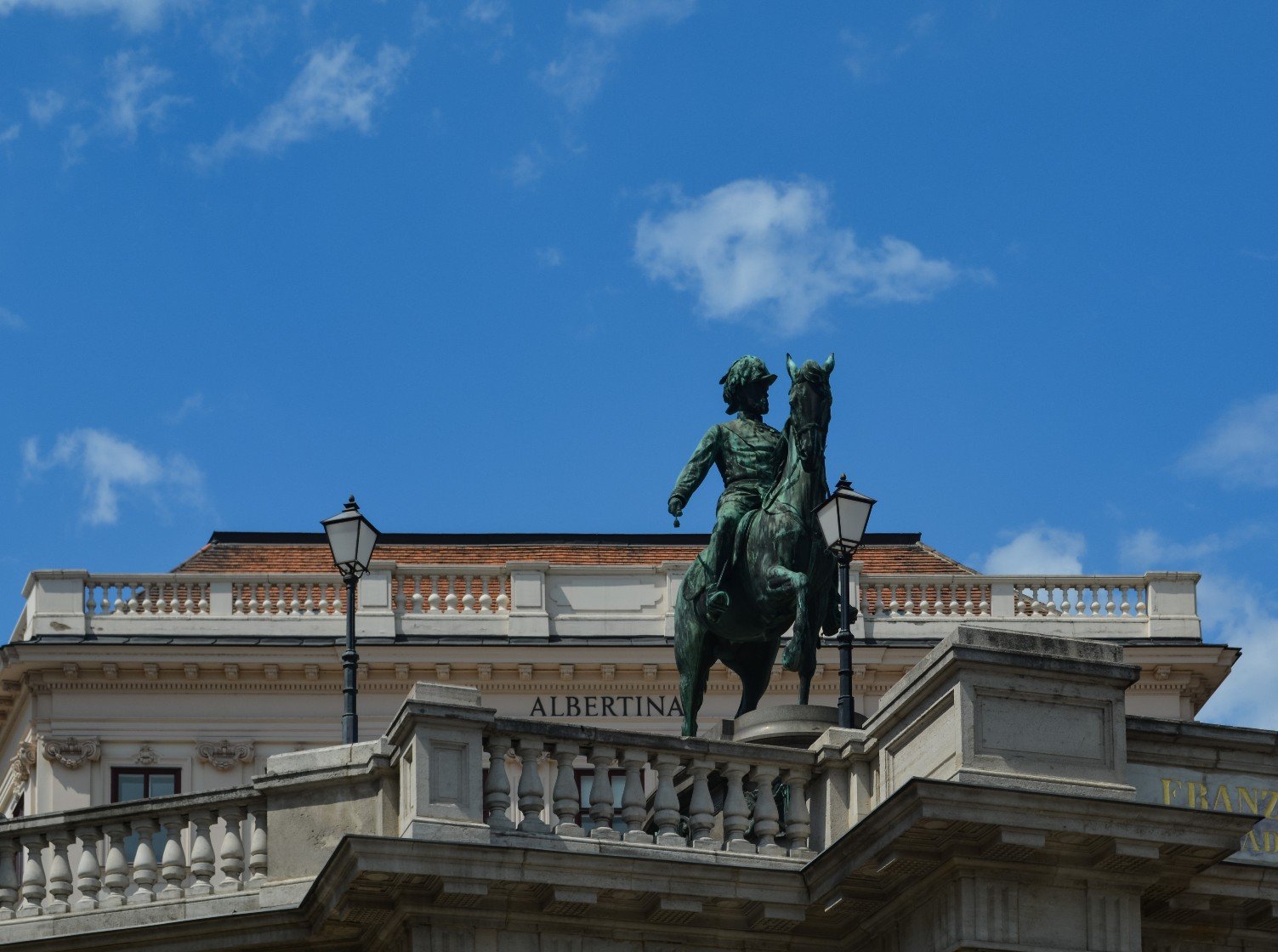 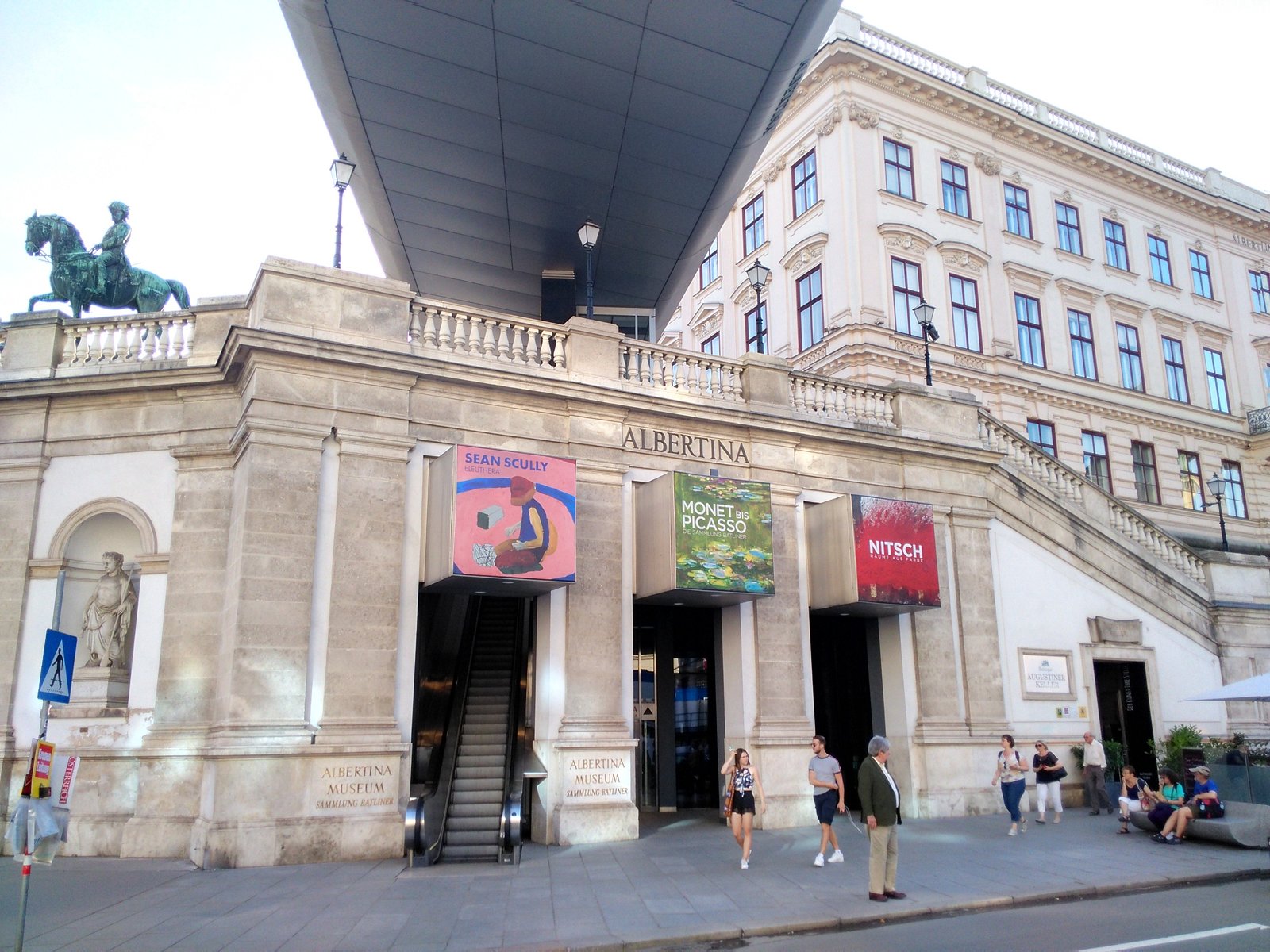 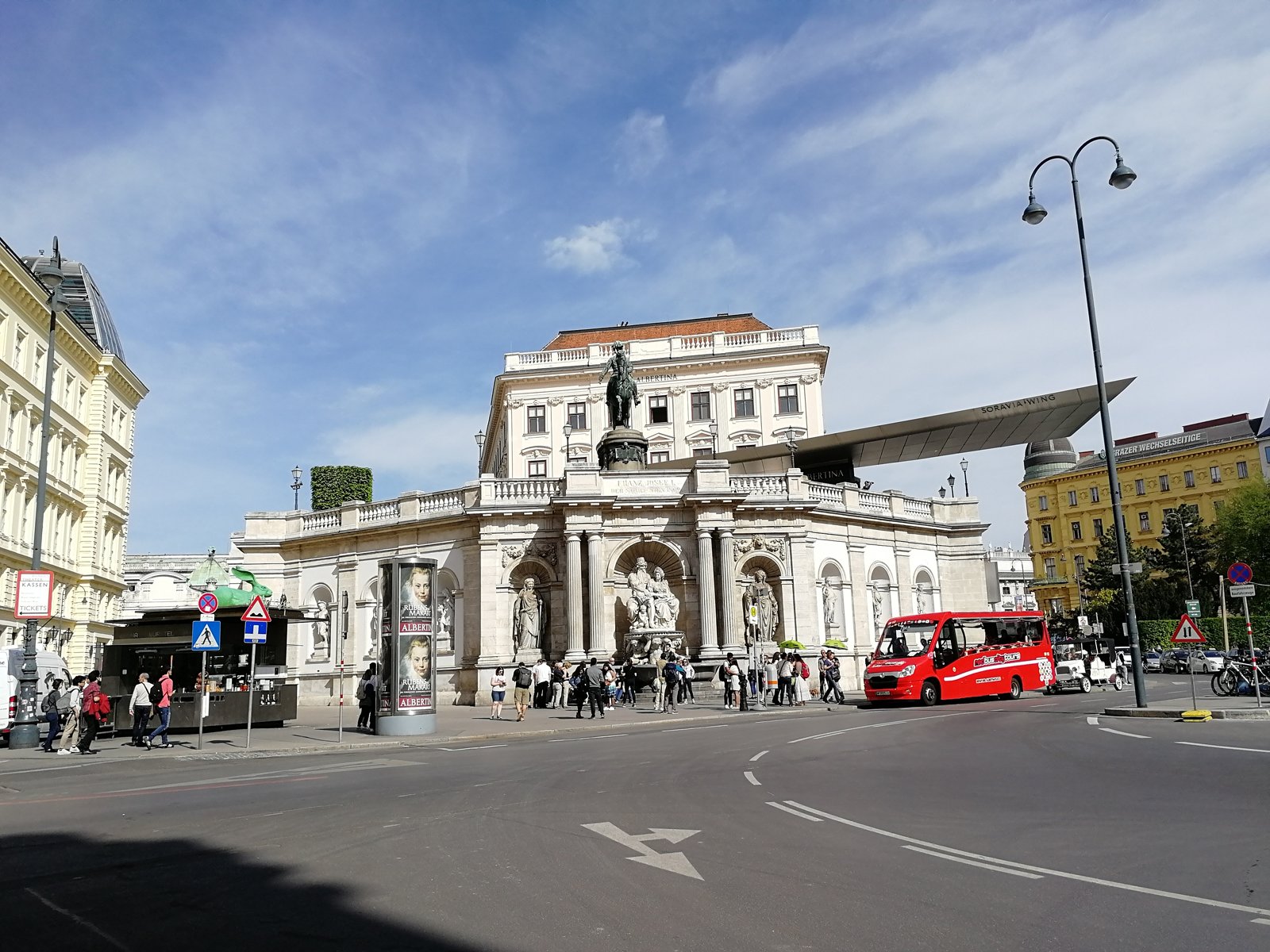 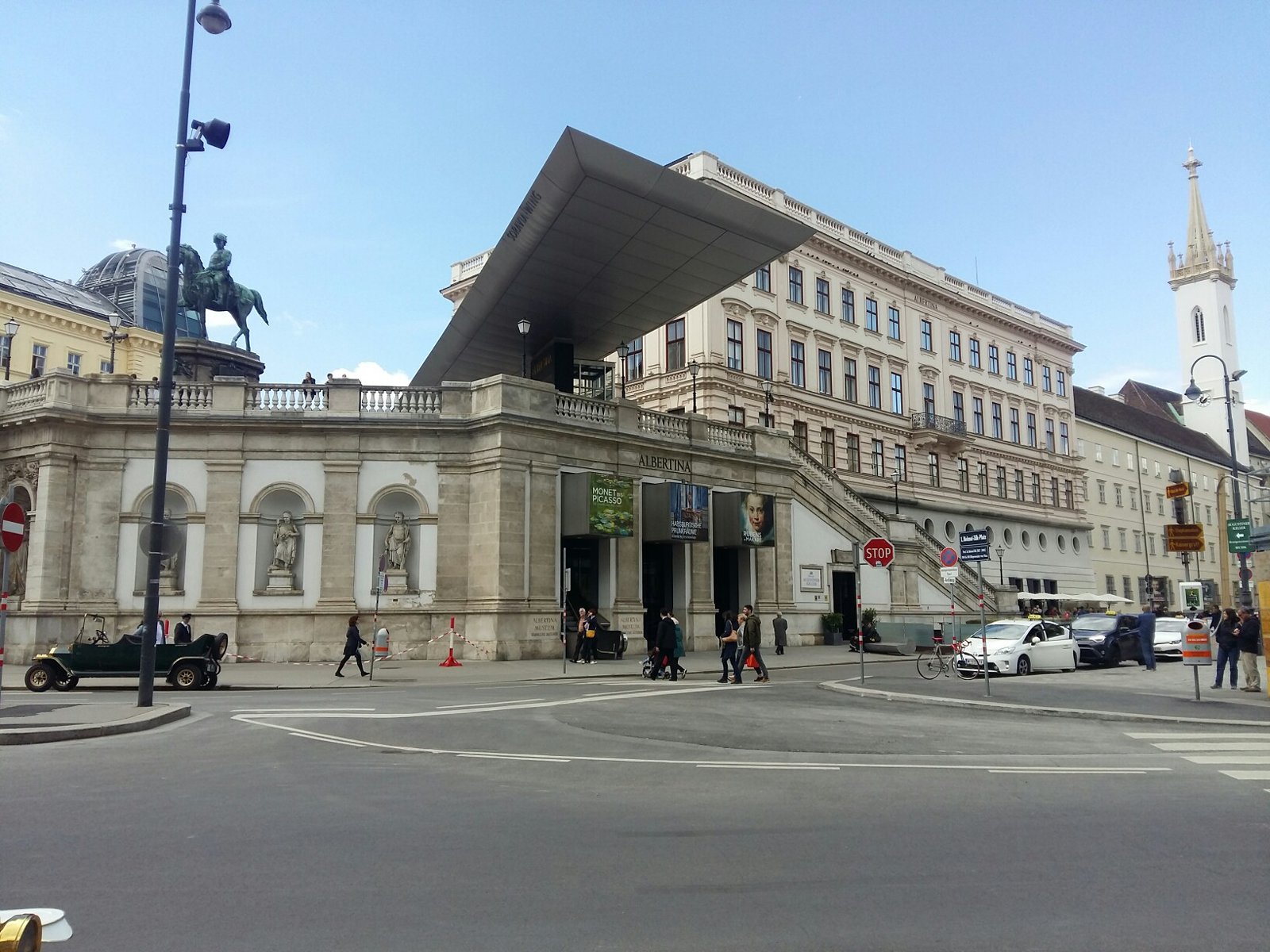 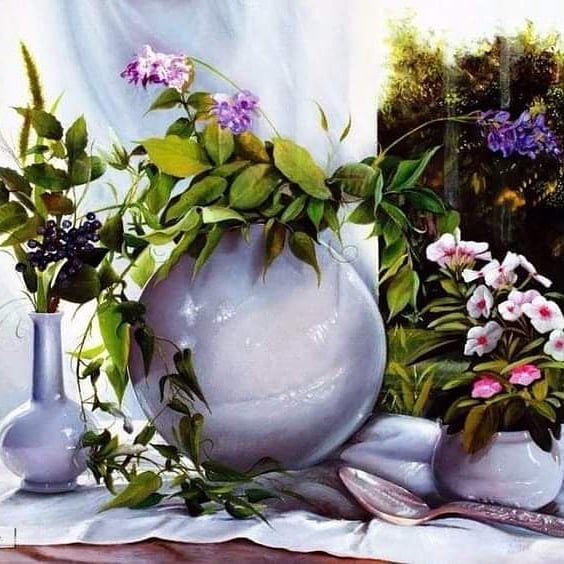 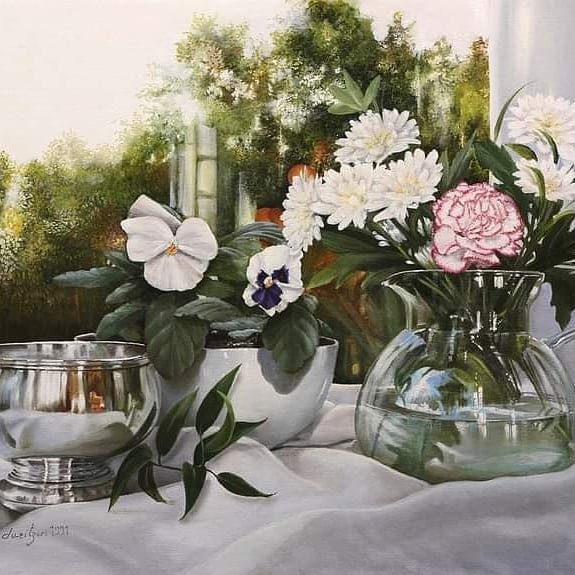 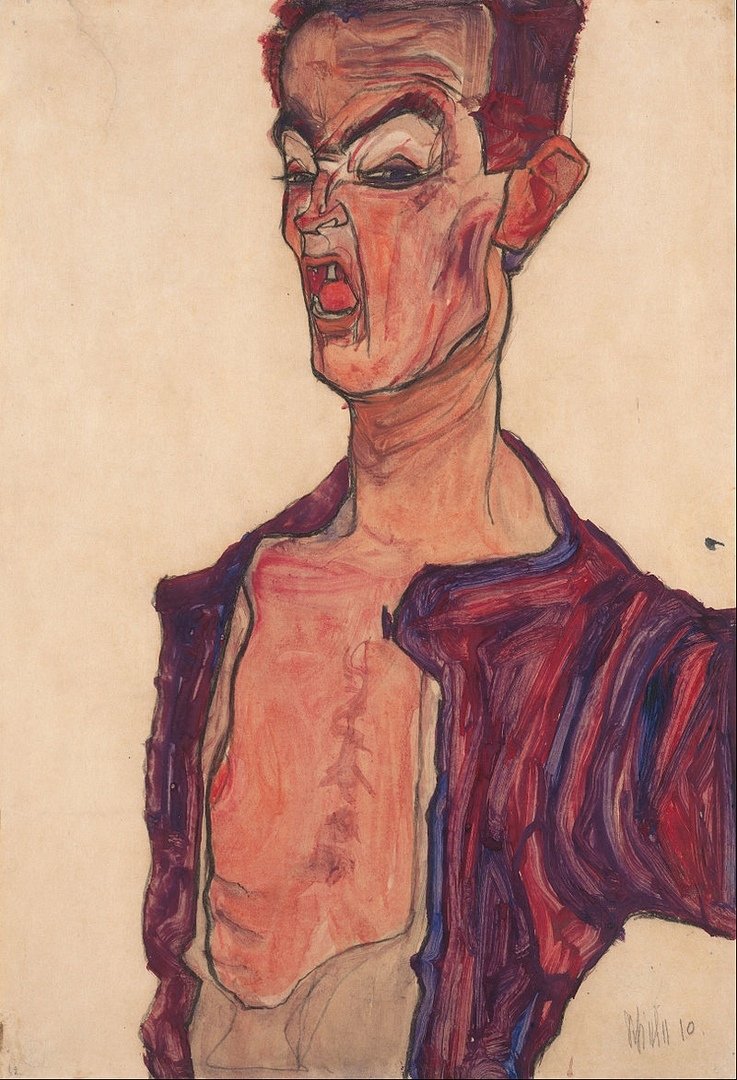 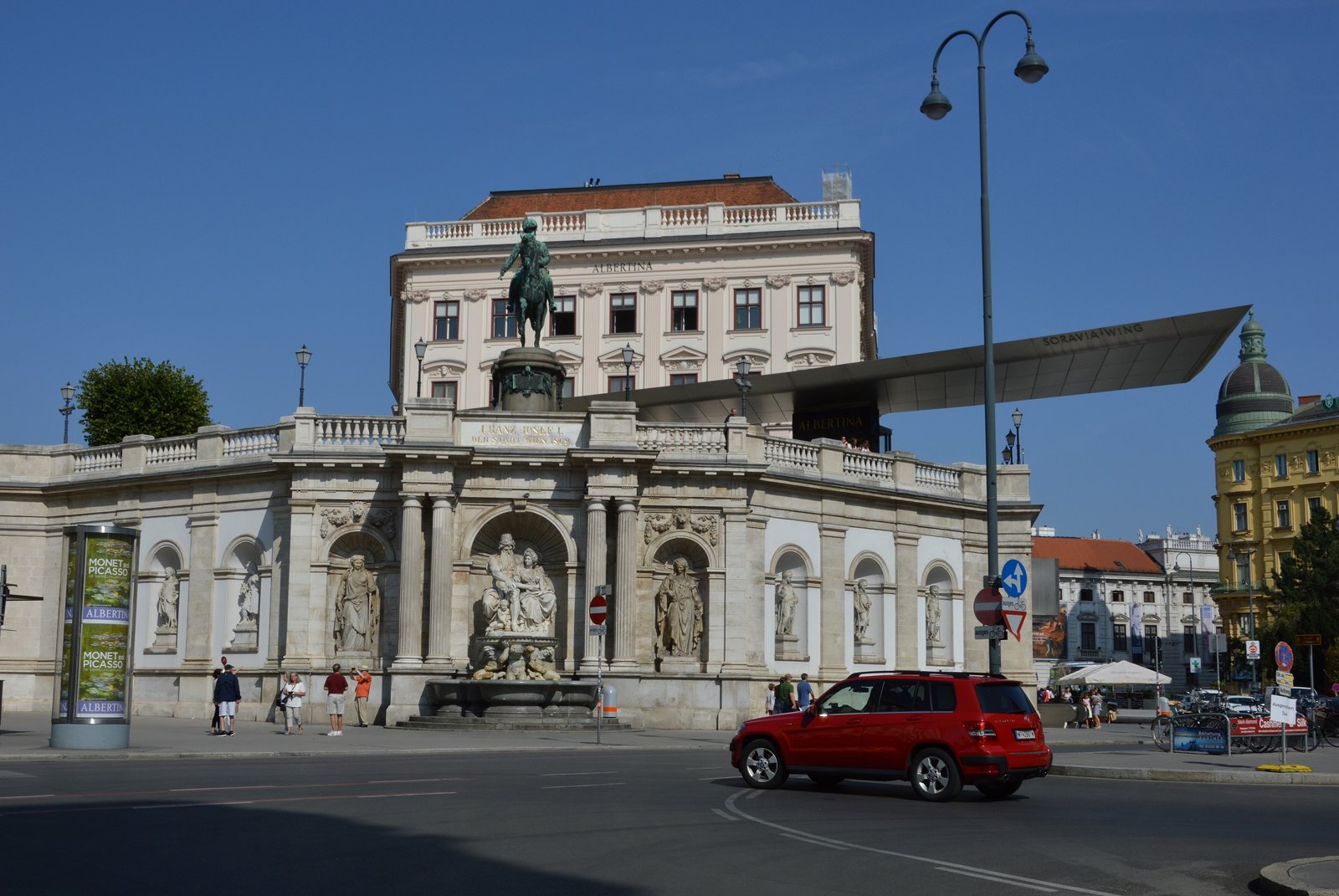 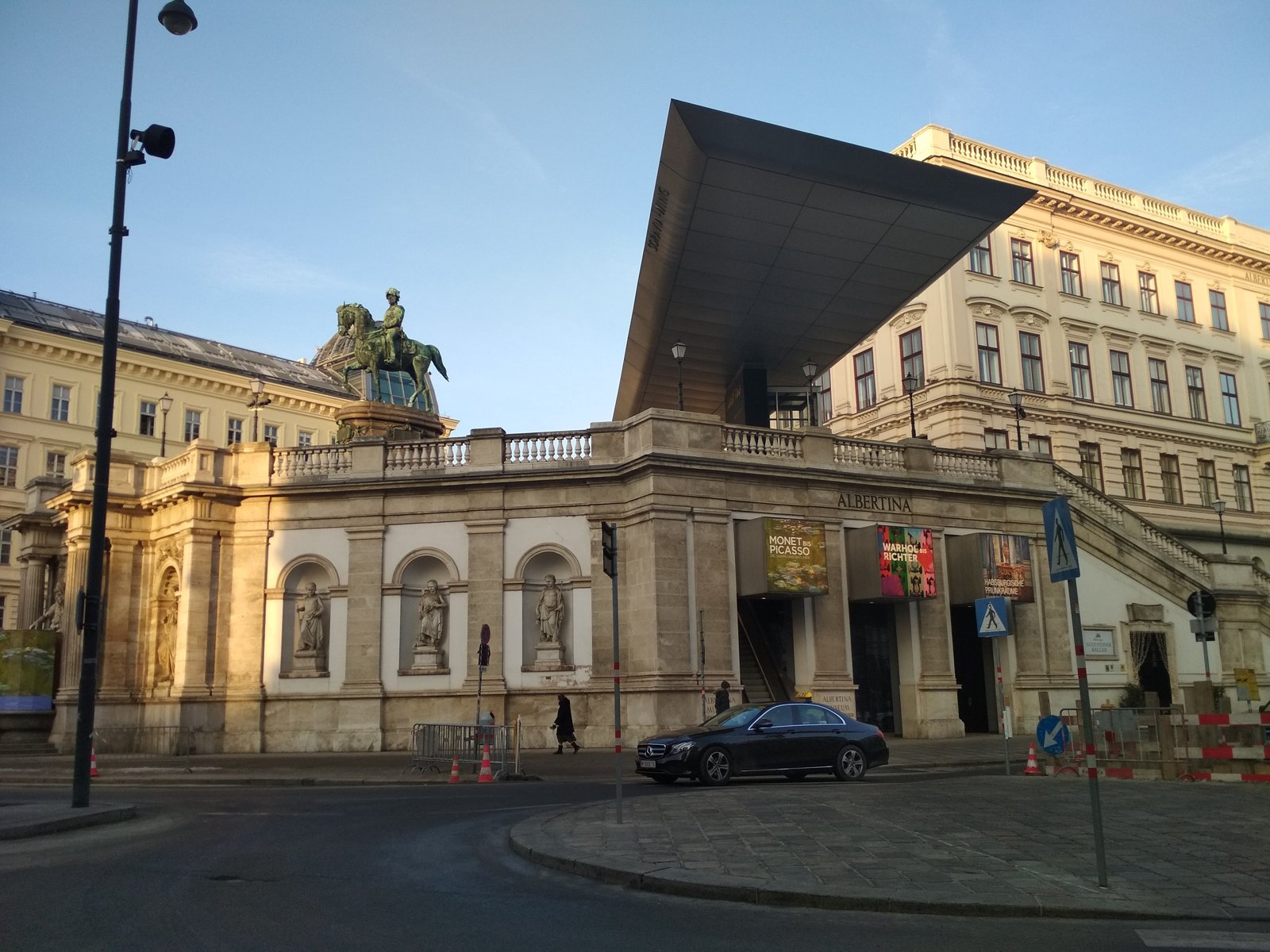 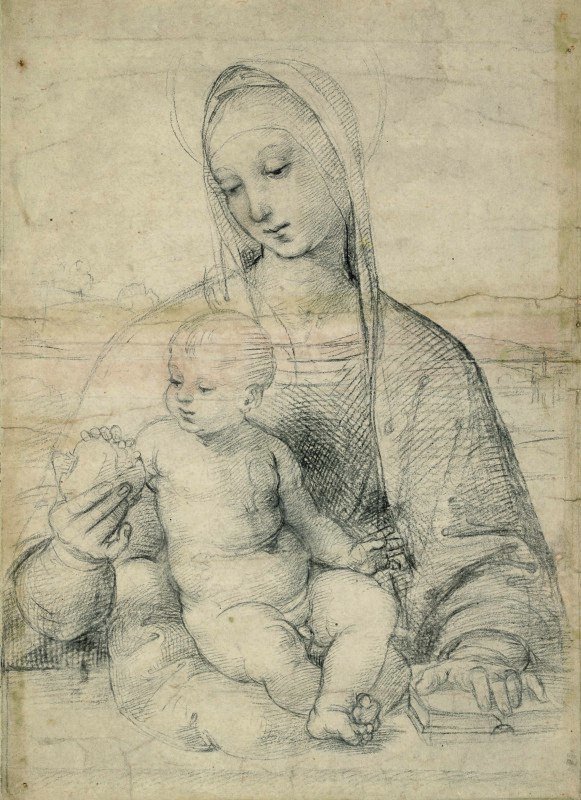 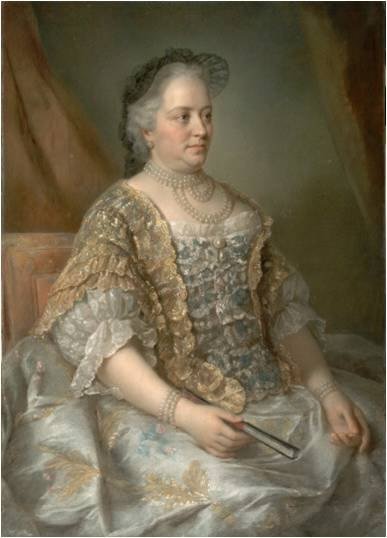 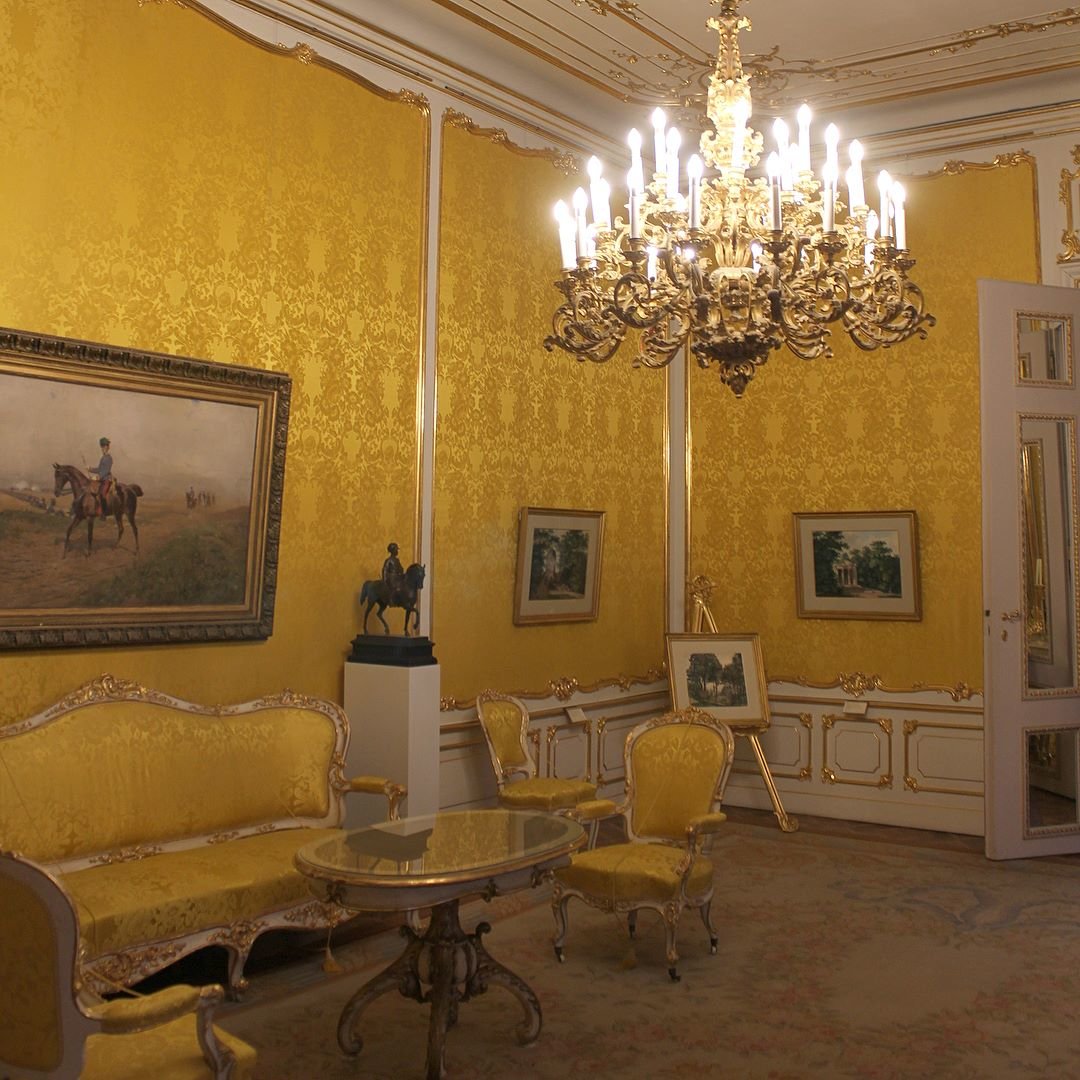 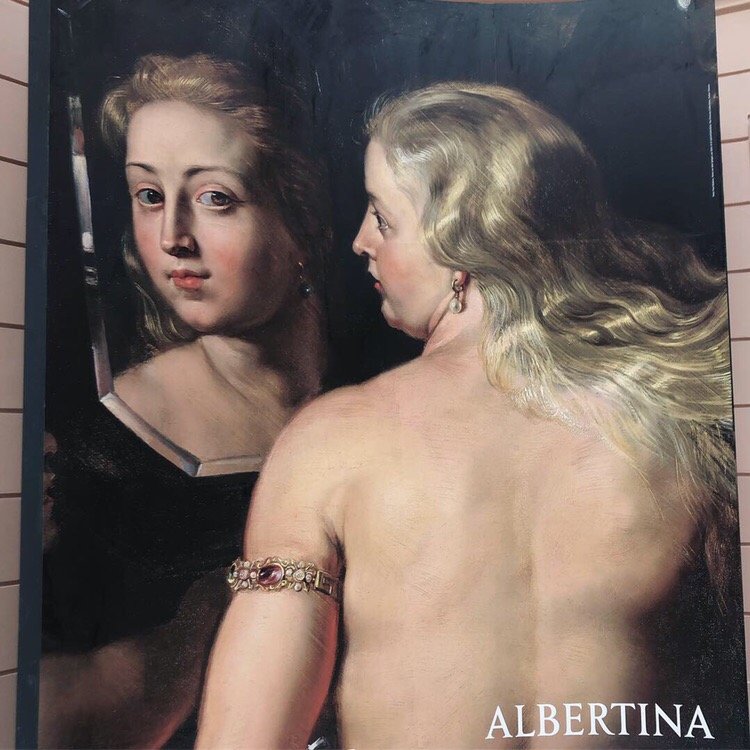