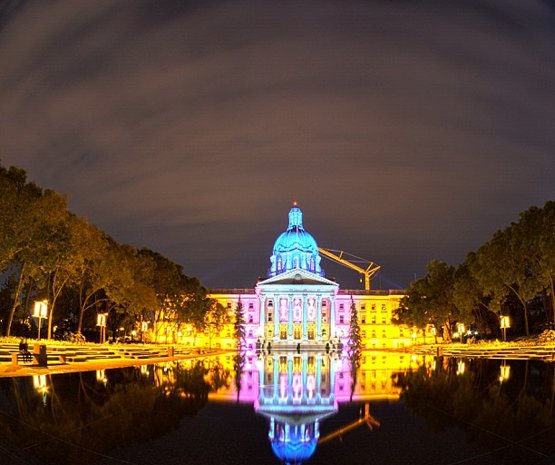 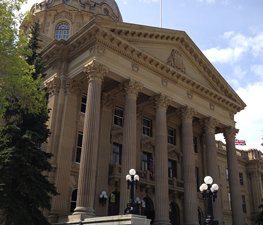 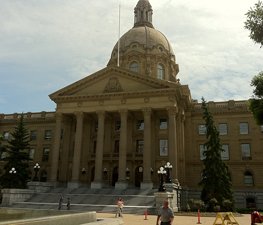 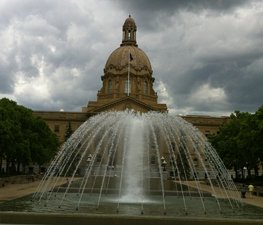 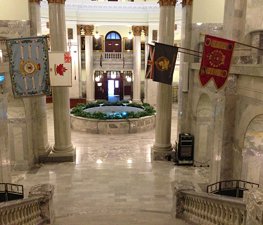 The Alberta Legislature Building is located in Edmonton, Alberta, and serves as the seat of the Legislative Assembly of Alberta.

The Alberta Legislature Building was built between 1907 and 1913 in the Beaux Arts style at the same time as the much larger Saskatchewan and Manitoba legislatures by architects Allan Merrick Jeffers and Richard Blakey. Jeffers may have been influenced by the state capitol in Rhode Island, where he was a student. The style was originally associated with the École des Beaux-Arts in Paris and was fashionable in North America between 1895 and 1920. The use of Greek, Roman, and Egyptian elements was considered appropriate for public buildings as they suggested power, permanence, and tradition. Beaux Arts buildings are characterized by a large central dome rising above a spacious rotunda, a symmetrical T-shaped plan, doors and windows decorated with arches or lintels, and a portico supported by massive columns.

The building is supported on concrete piles and constructed around a steel skeleton. The first floor is faced with Vancouver Island granite; upper floors feature sandstone from the Glenbow Quarry in Calgary. The interior fittings include imported marble, mahogany, oak, and brass.

The Alberta Legislature Building is located at 10801 97 Avenue NW, Edmonton. Free tours of the facility are offered throughout the week. The building is also connected via underground walkway to the Grandin/Government Centre LRT station.

Statues and Memorials at the Legislative Buildings and Grounds

Brittney Le Blanc
Find this circle on the east side of the grounds. Clap inside the circle and you'll hear a squeak instead of the clapping sound!

Edmonton Journal
The trees in the pedway are decorated with handmade ornaments by students from Edmonton and area schools. For more holiday hotspots and an interactive light-map of Edmonton, click the link below!

Chad N
PURPLE CITY: Stare into the yellow lights at the side of the building for about a minute. Then look out over the city. All the lights turn bright purple!!!

Don Scott
Go for a tour - the legislature is a fantastic building
Load more comments
foursquare.com
8.7/10
92,307 people have been here
I've been here
Add to wishlist

See all hotels See all
The Westin Edmonton

The Walterdale Bridge (formerly called the 105 Street Bridge) is a

The James MacDonald Bridge is a bridge that spans the North 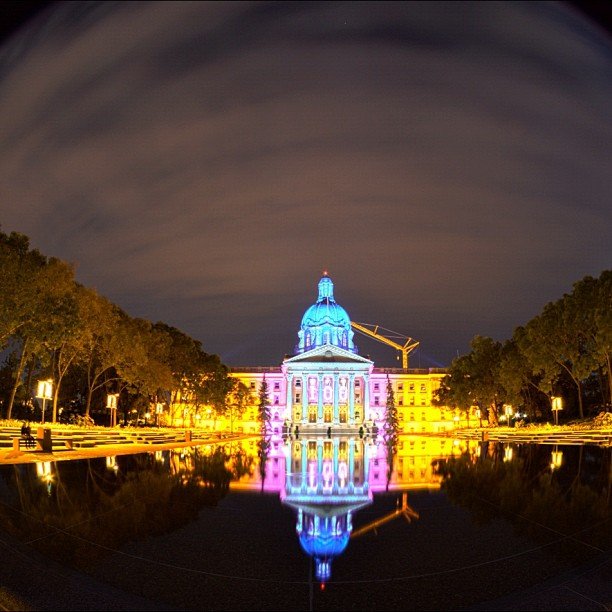 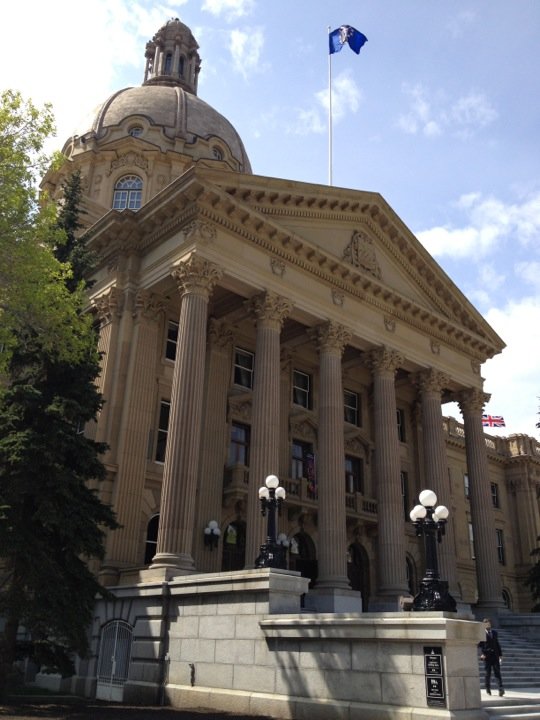 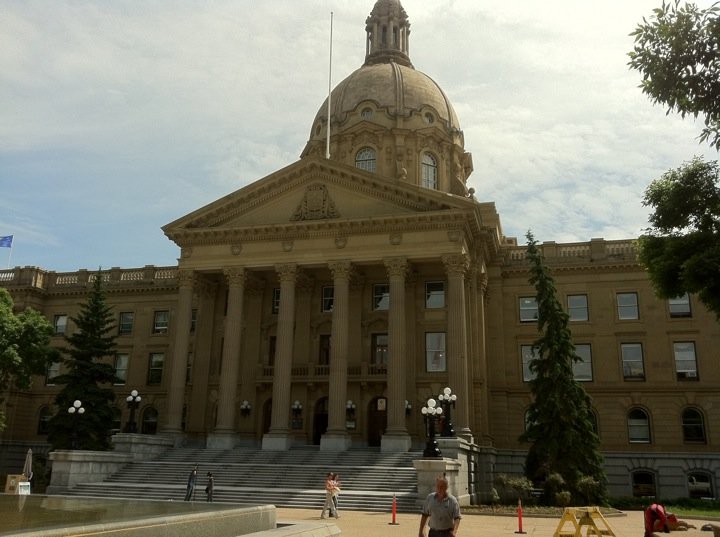 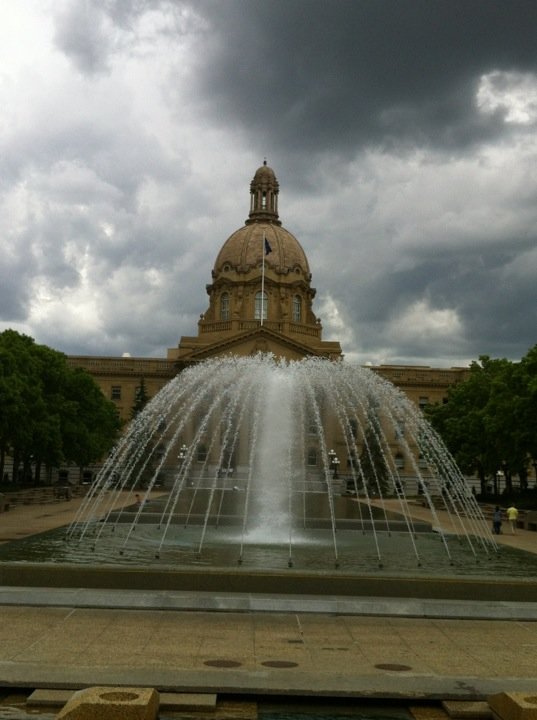 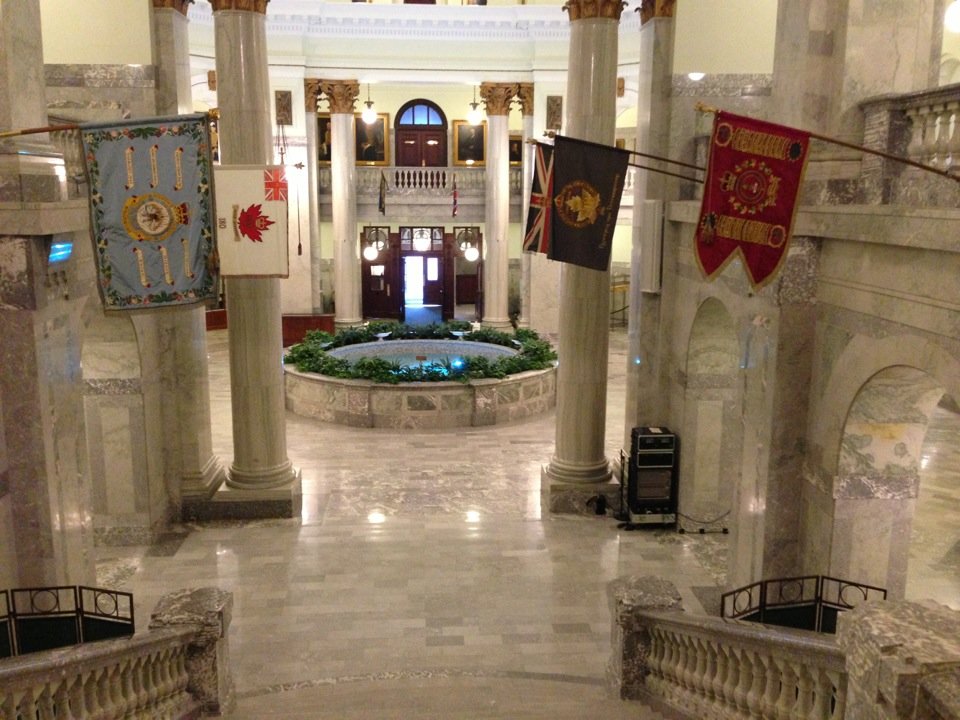 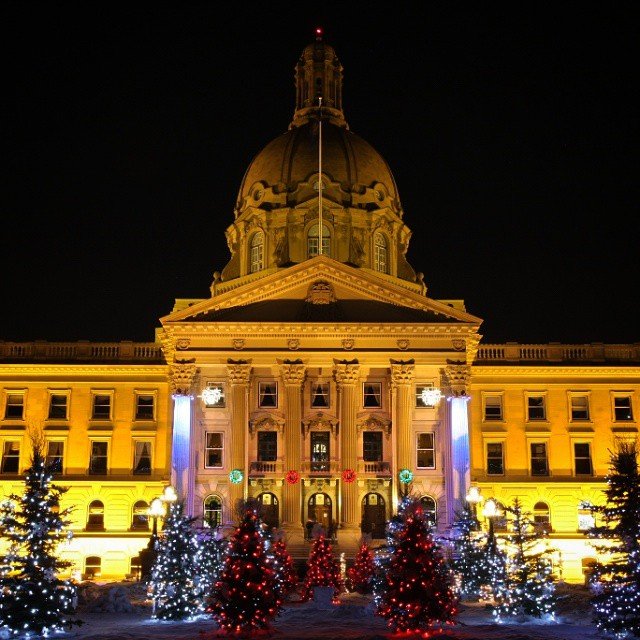 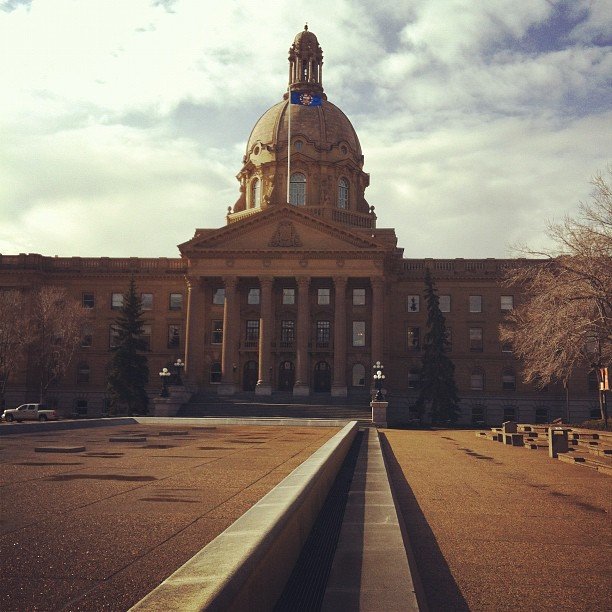 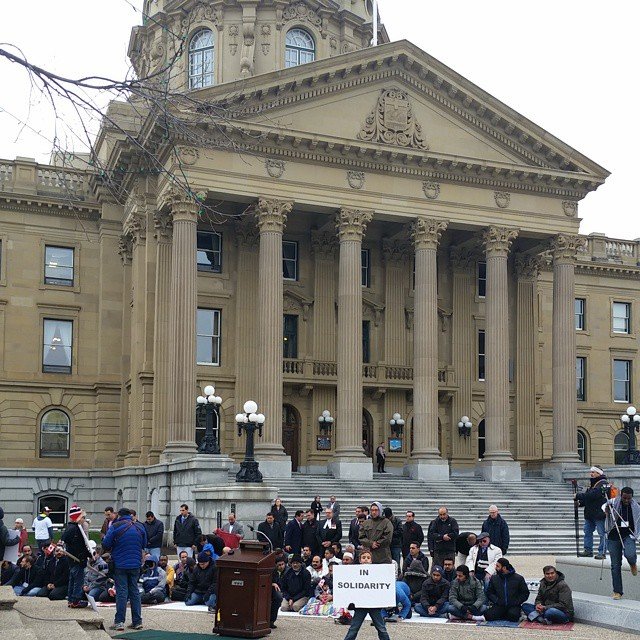 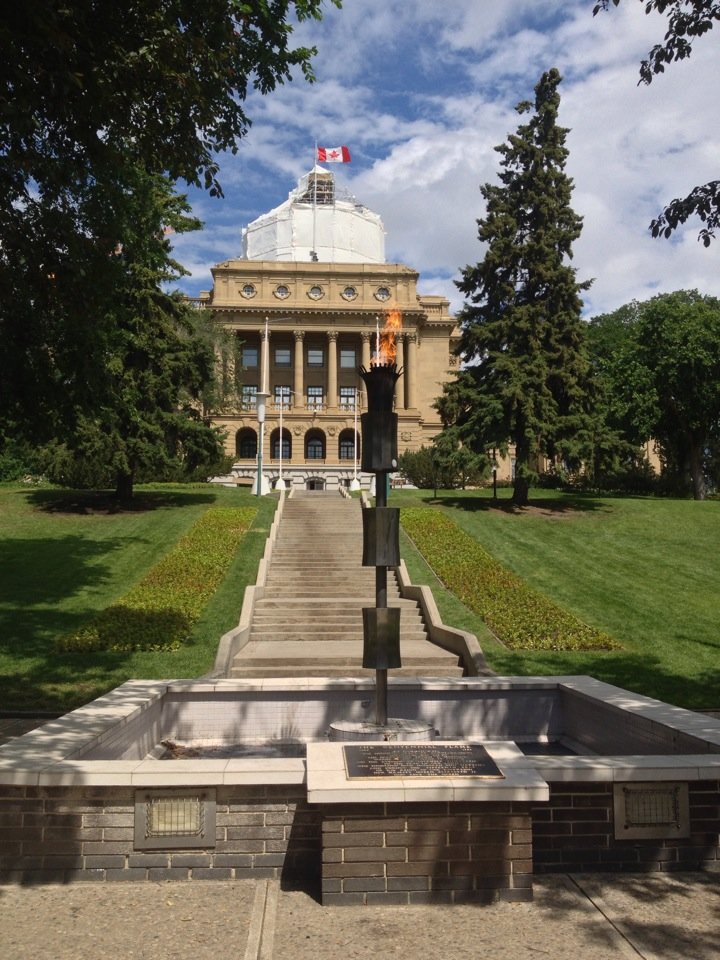 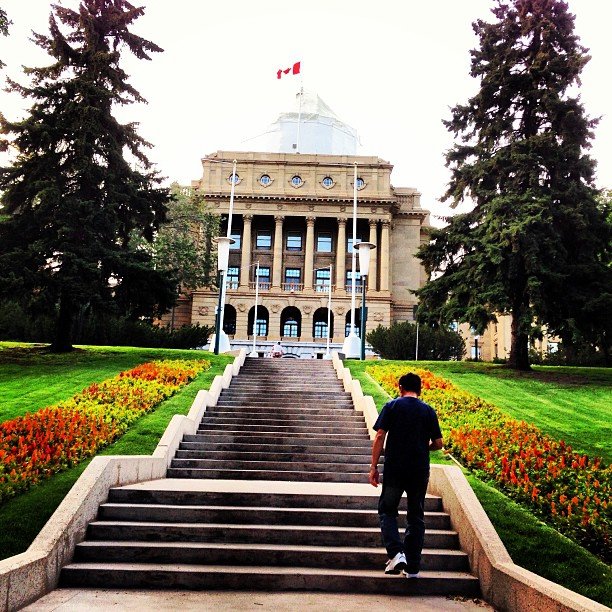 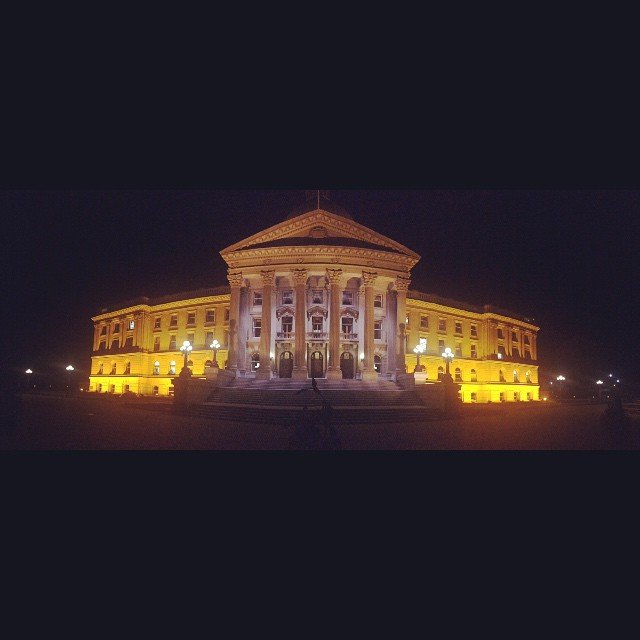 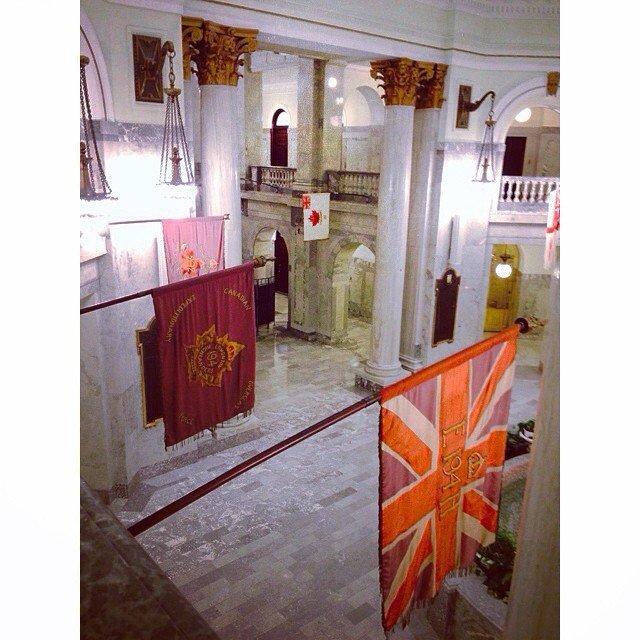 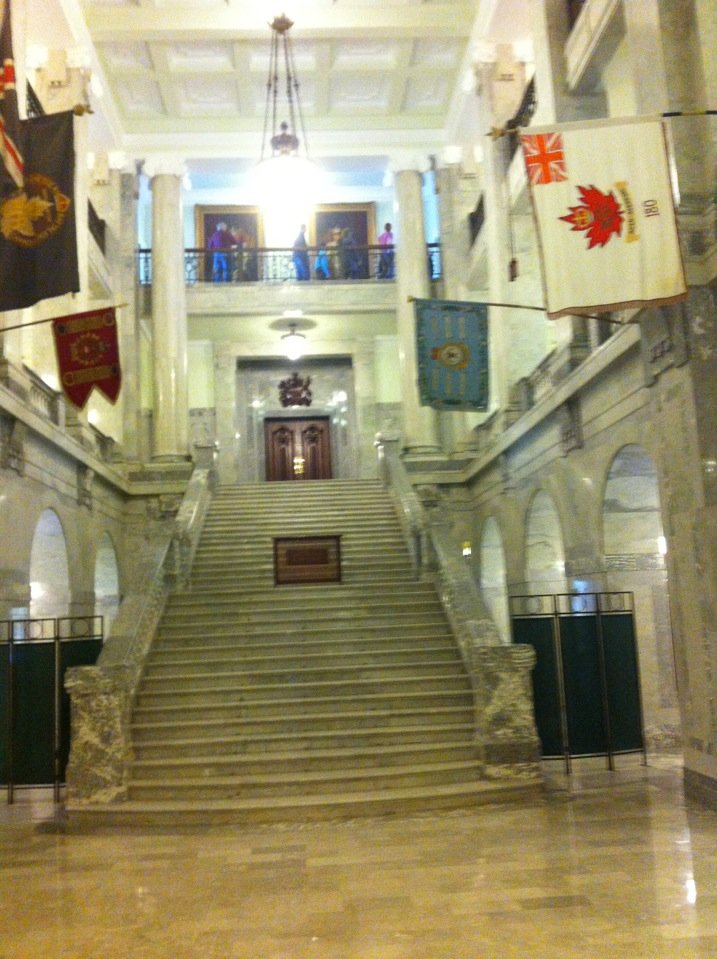 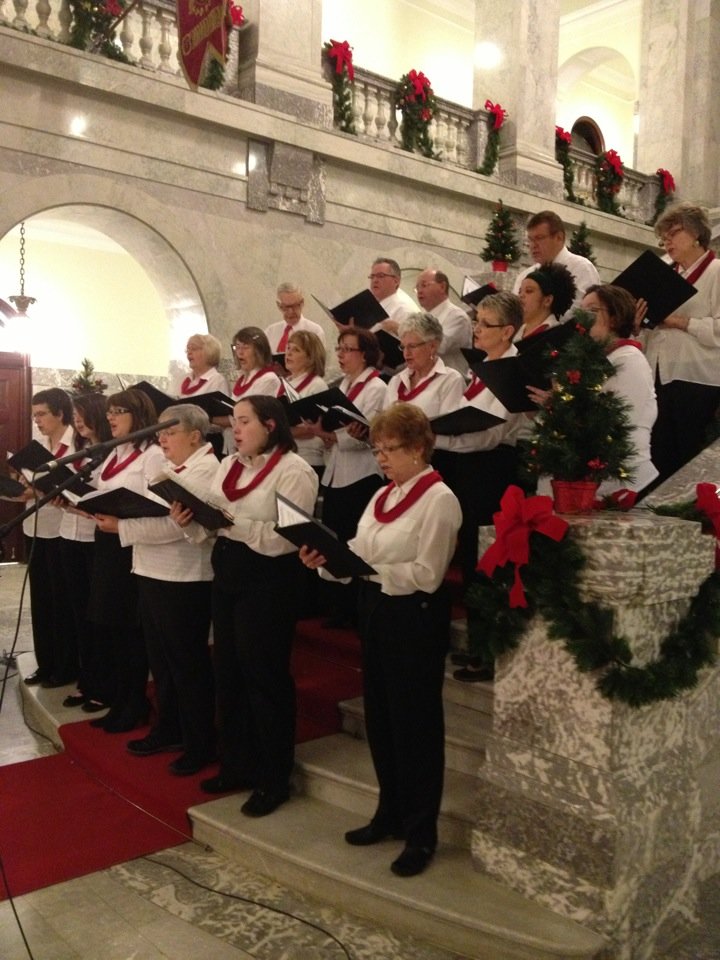 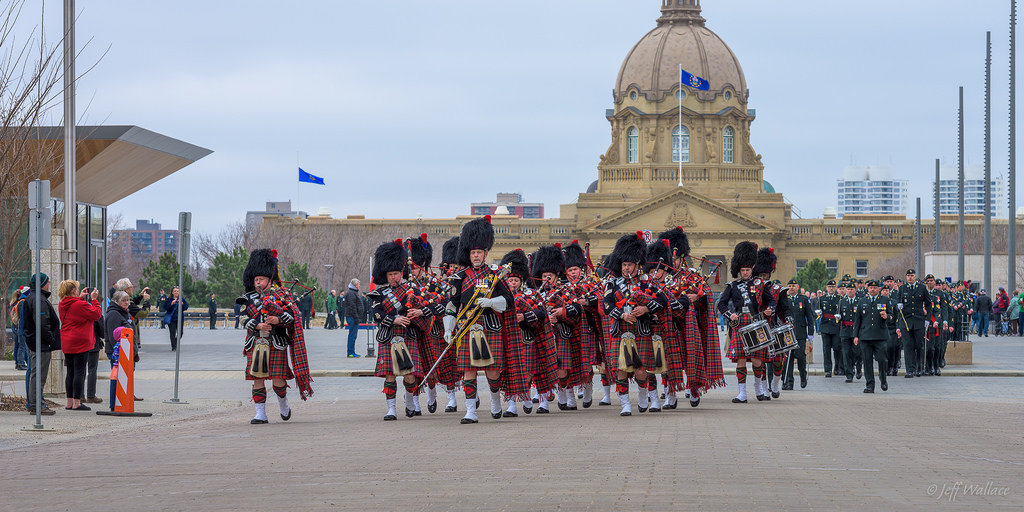 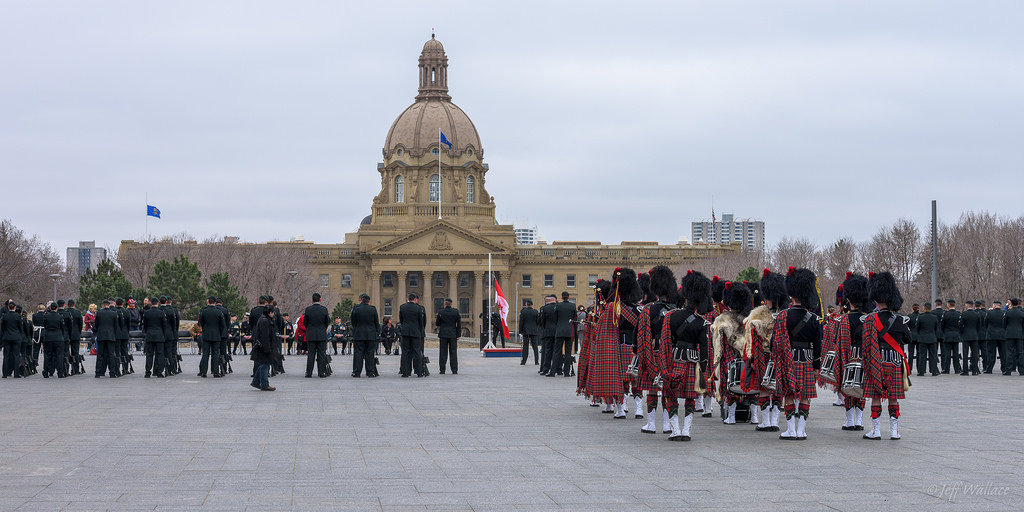 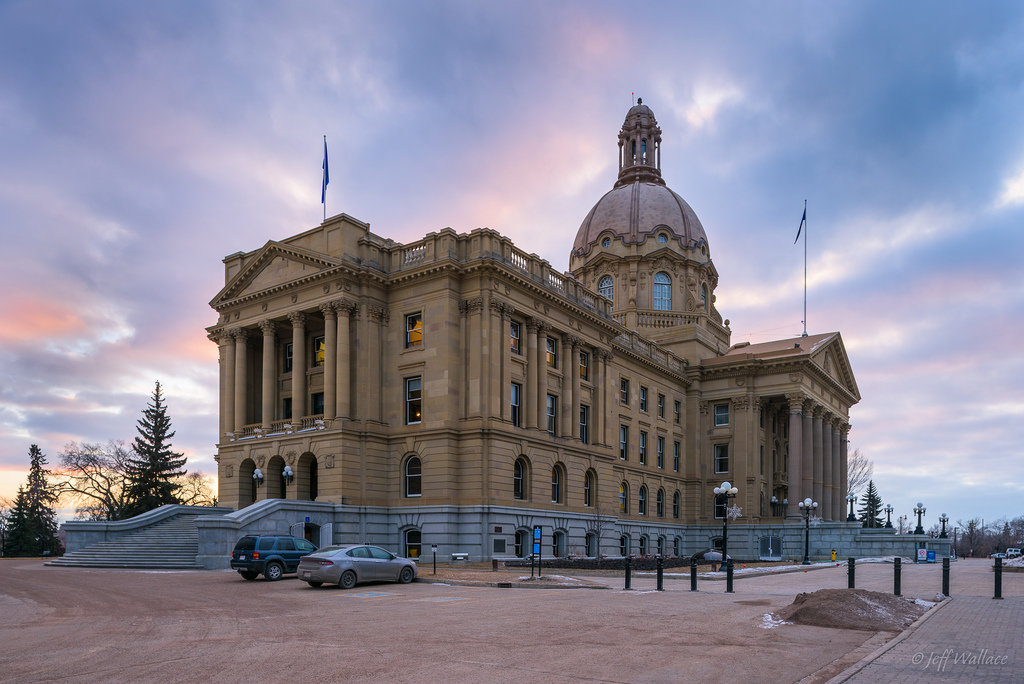 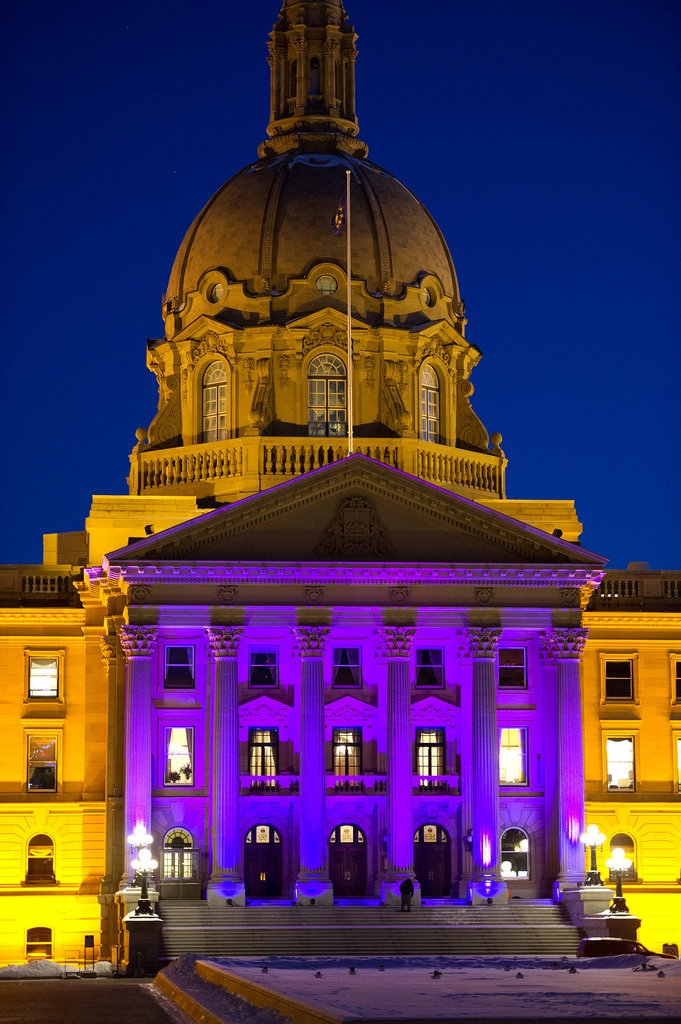 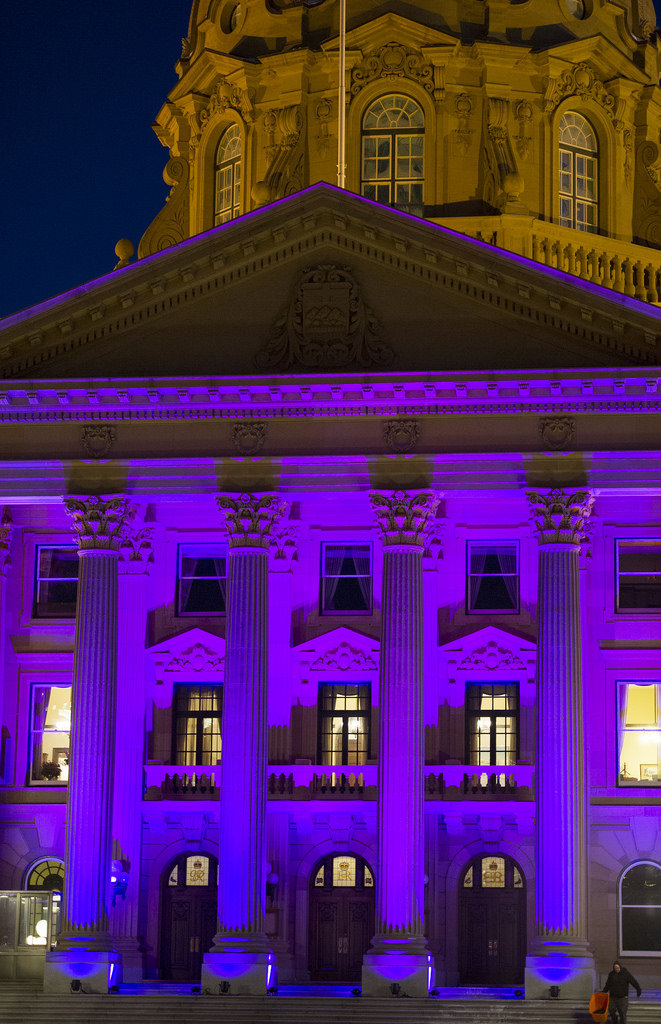 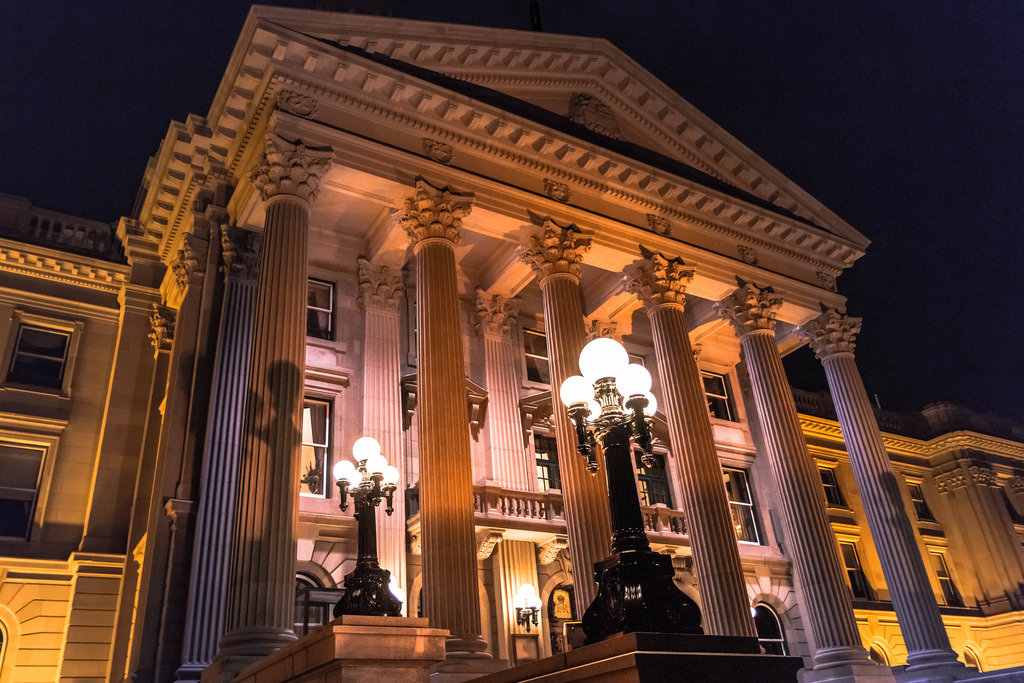 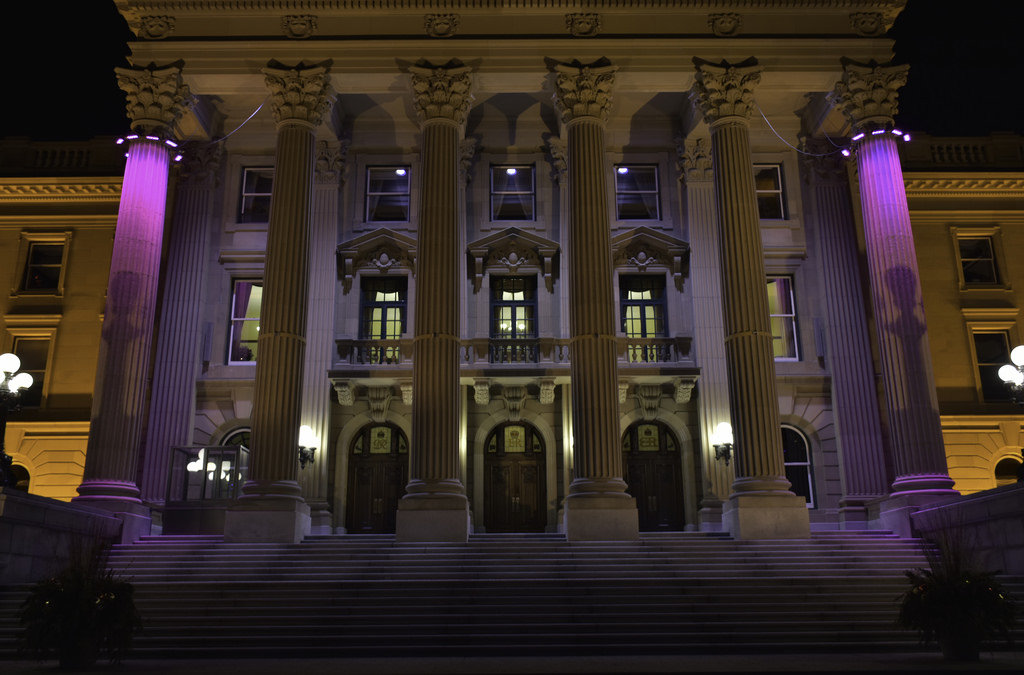