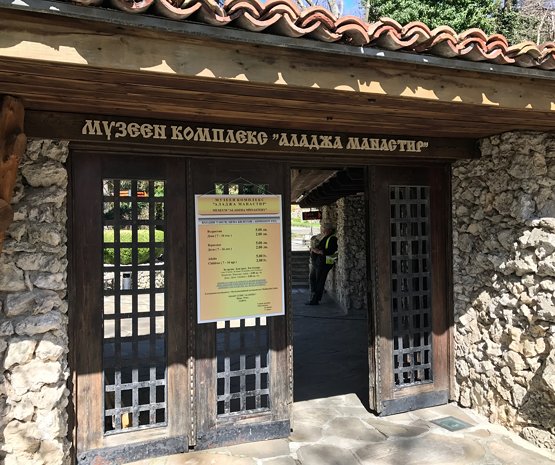 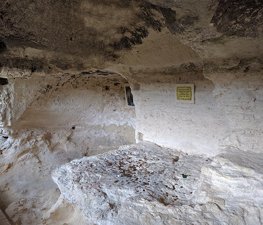 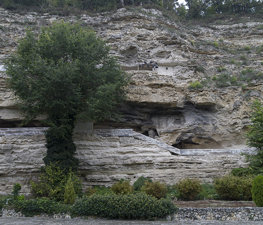 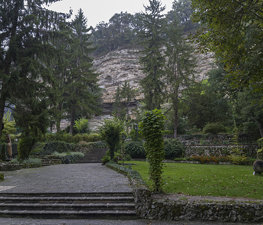 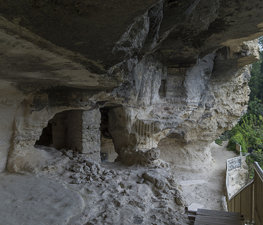 The monastery caves were hewn into a 25-m high vertical carst cliff near the upper edge of the Franga plateau on several levels. The complex also includes two small nearby catacombs.

Dedicated to the Holy Trinity, it was an active hesychast monastic community of the Second Bulgarian Empire since the 12th century and perhaps survived until the early 18th century. Nearby, remains of a 5th-century cave monastery have also been found.

As late as the early 20th century, the forested hills surrounding the monastery and known as Hachuka (Mount of the Cross) or Latin, were regarded by locals as sacred and inhabited by a mythical chthonic daemon treasure keeper, Imri Pop or Rim-Papa [1].

Today, the grotto is a popular tourist destination. Its present name appeared in the late Ottoman period; Шаблон:Lang (Turkish for motley) referred to its colourful murals, now almost destroyed. Thematic light shows are being staged in the summer.

Sylvie Vasileva
Very beautiful place! Must see destination. The info from the museum is short but very intriguing, catching ones attention to research more about the history of the place.

Marek Bieniek
Although the story behind the place is long, 20 minutes is more than enough to see it all. Remains of its former beauty are located in 1 small cell. Nice place to relax and have a cold drink though.

The Rozhen Monastery of the Nativity of the Mother of God 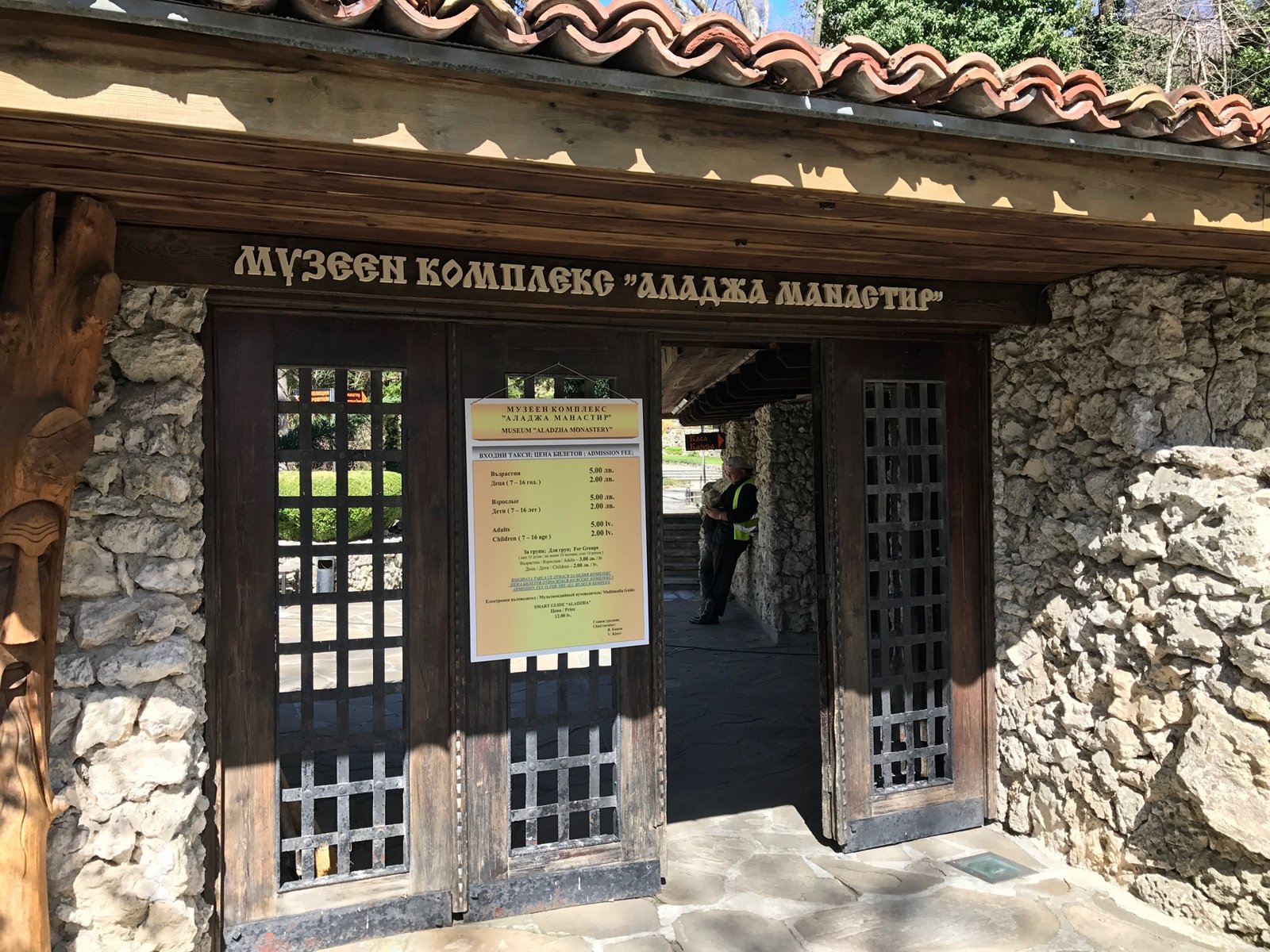 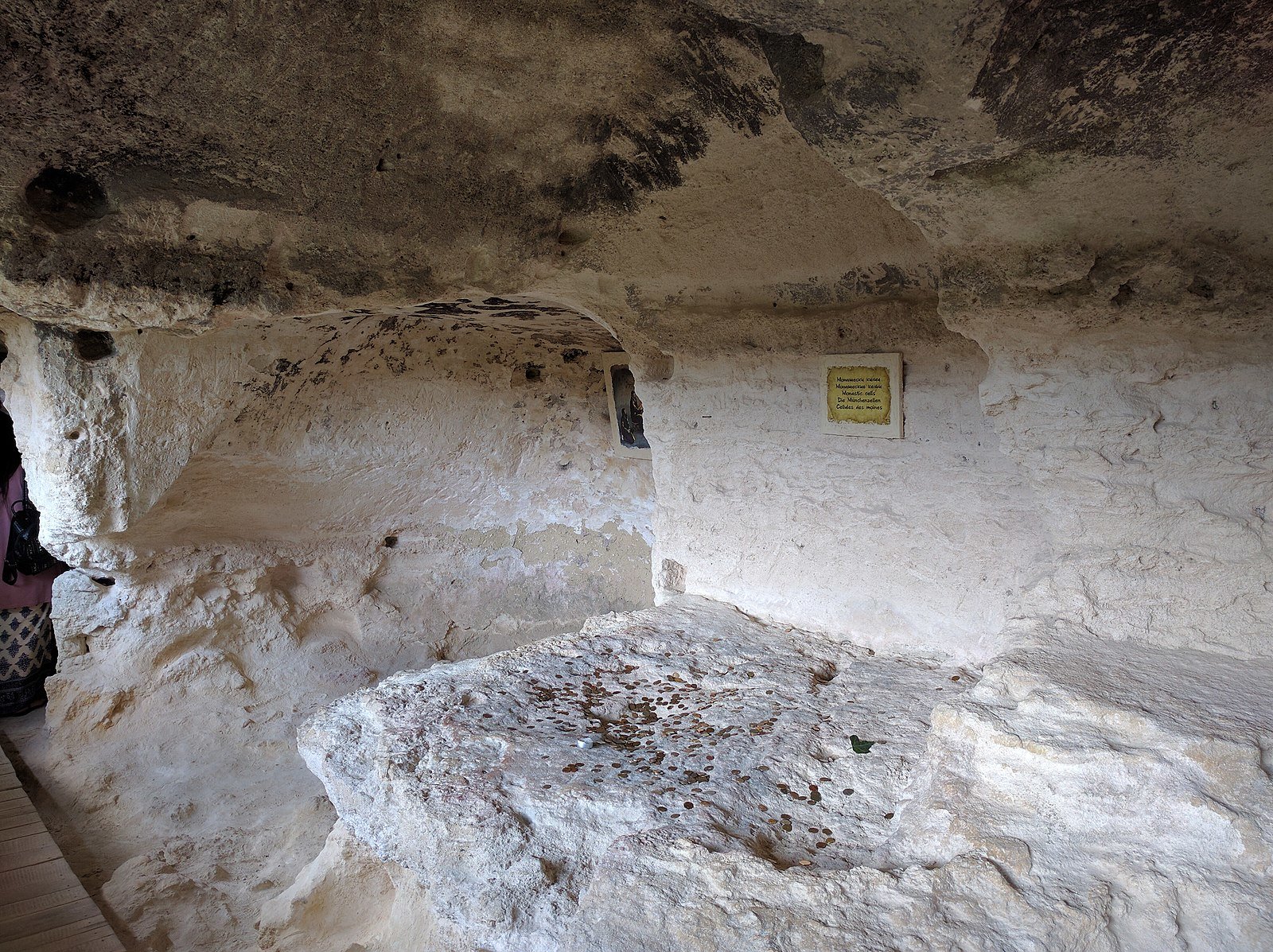 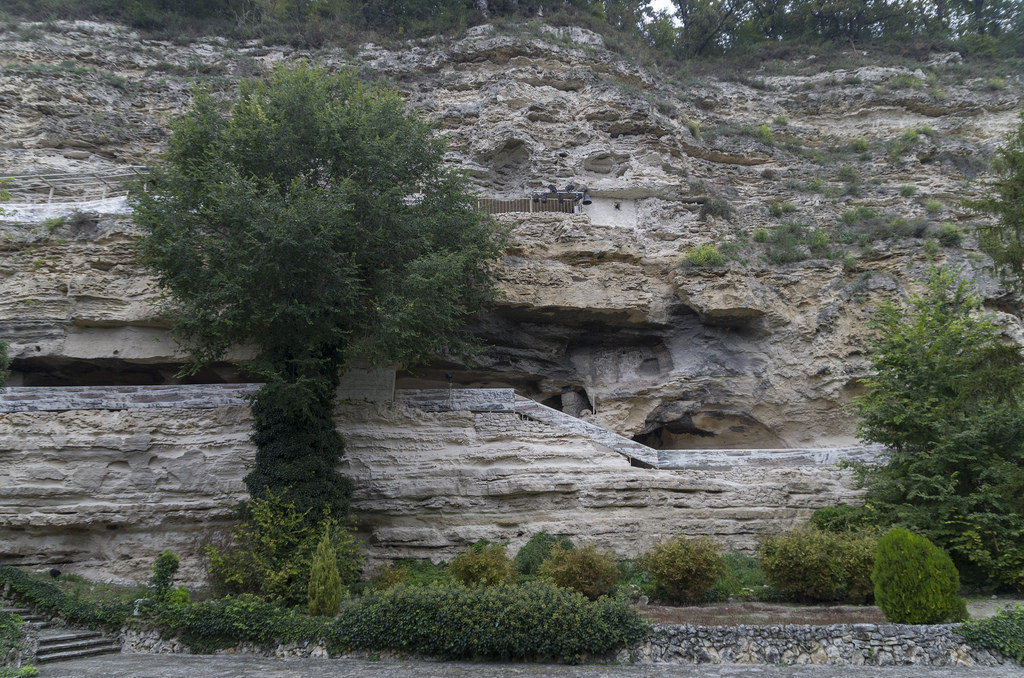 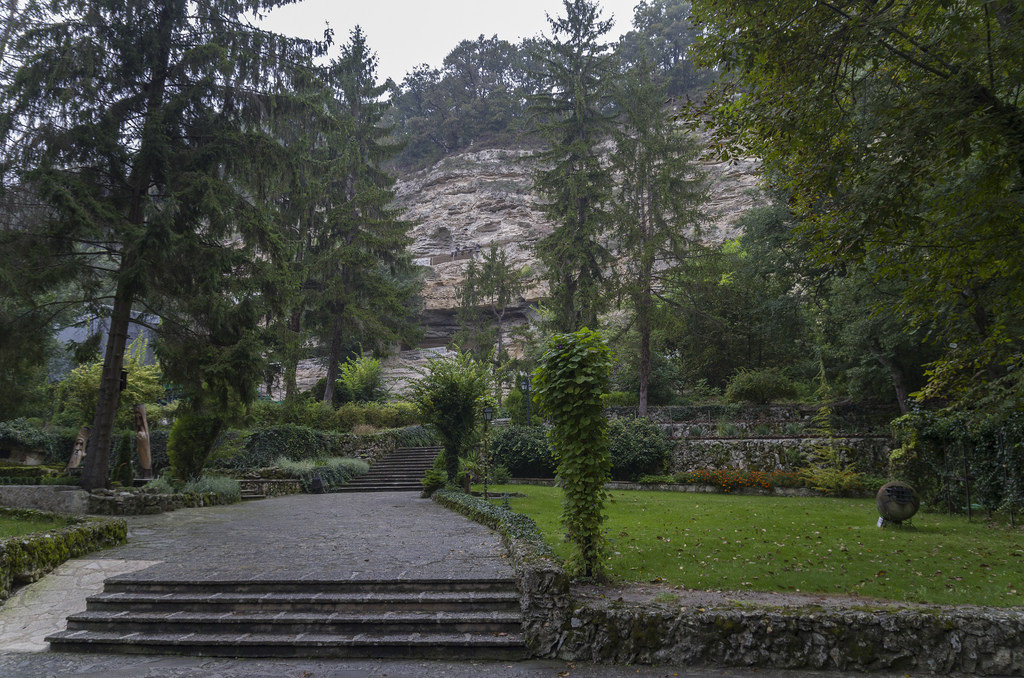 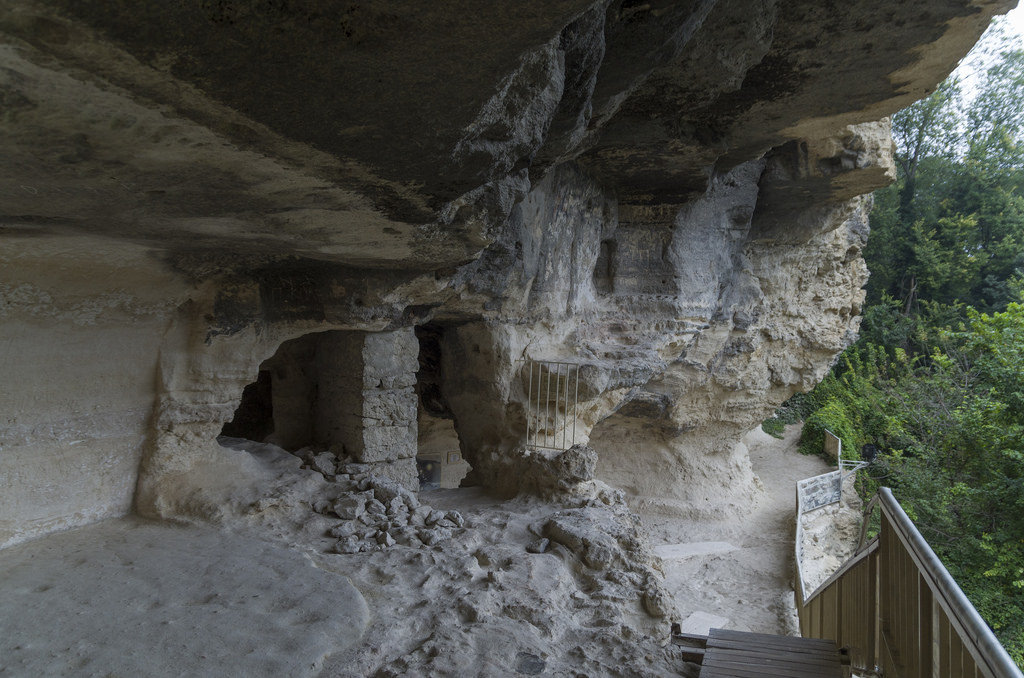 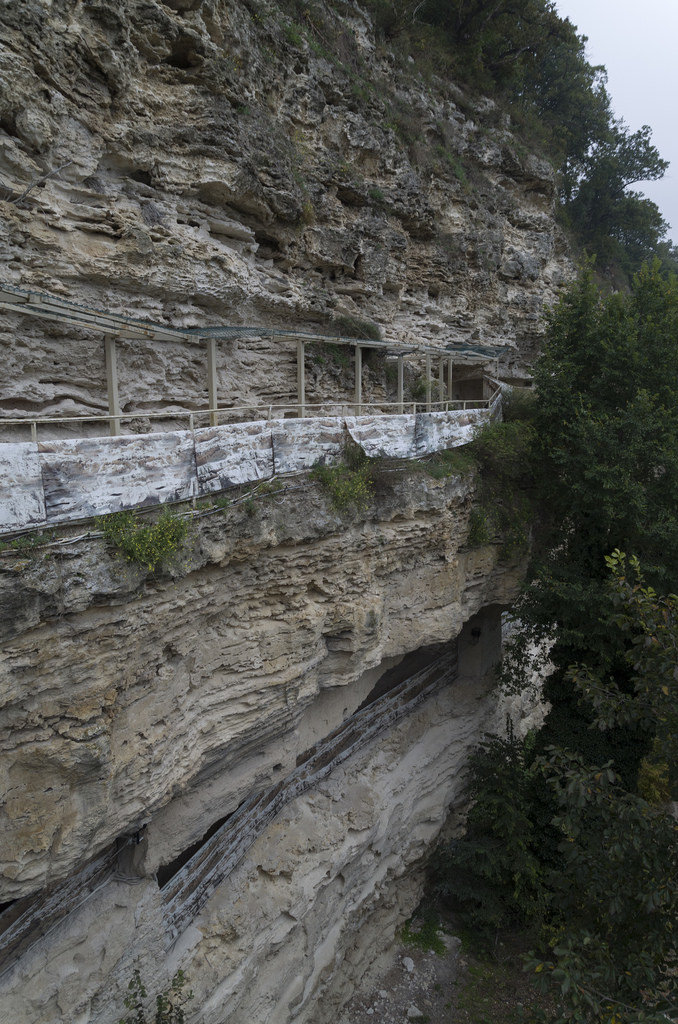 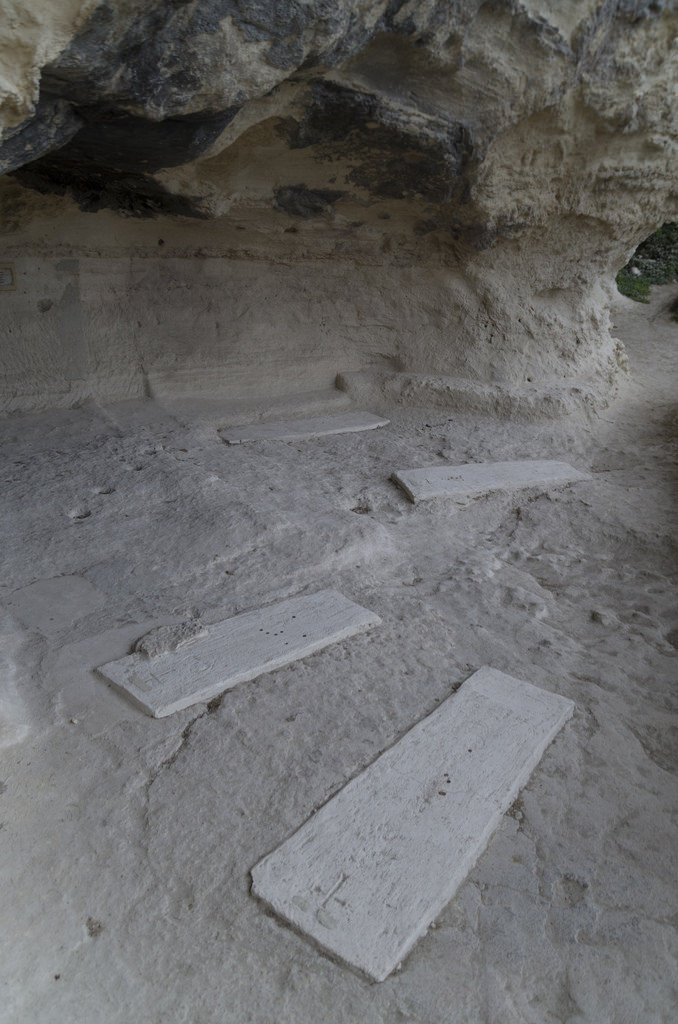 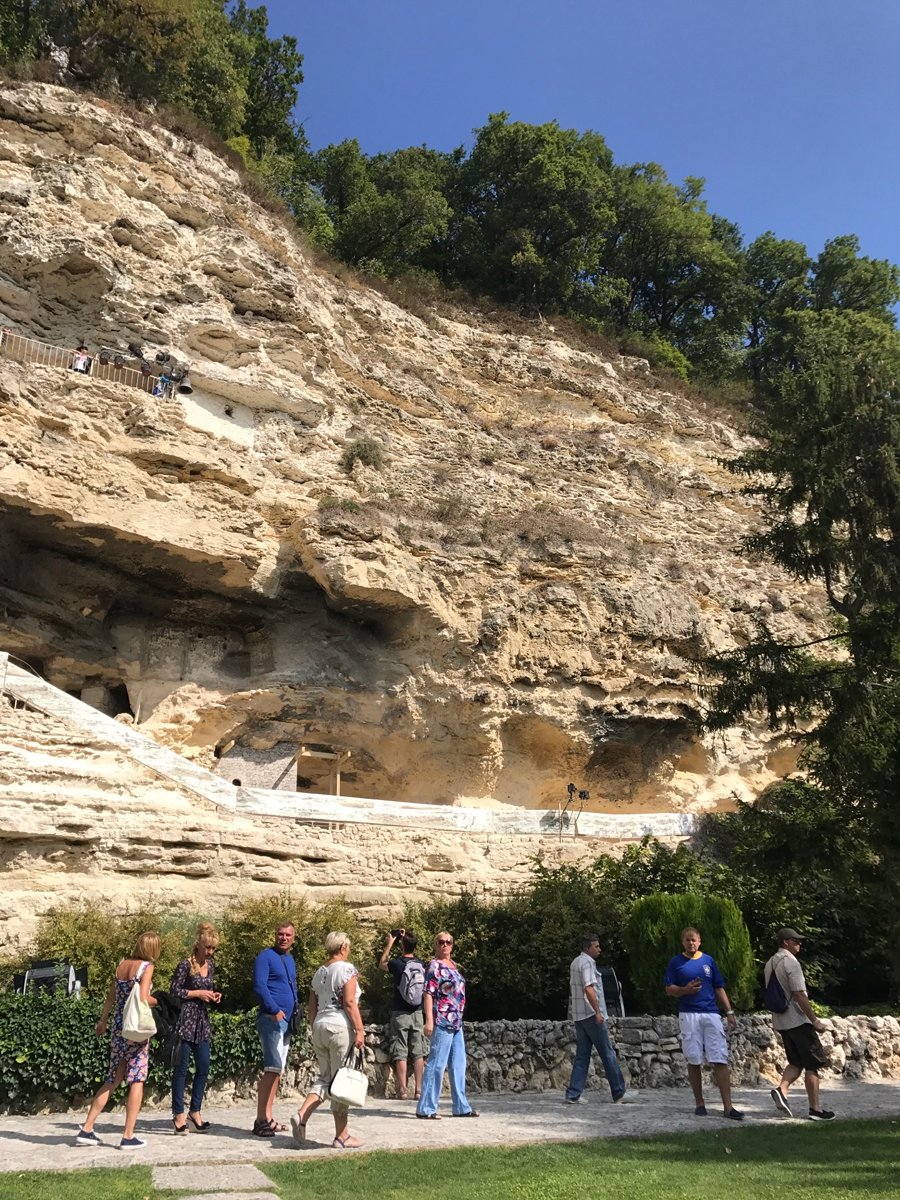 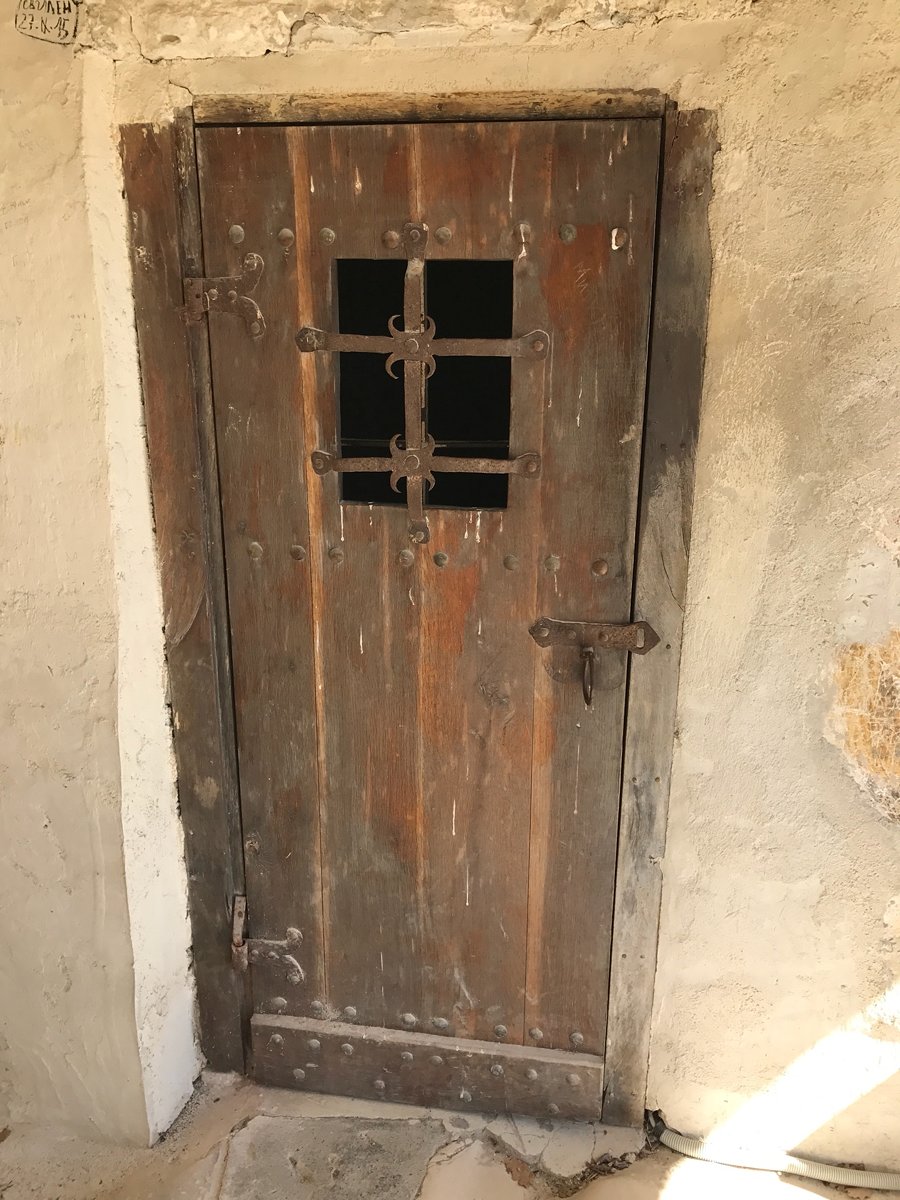 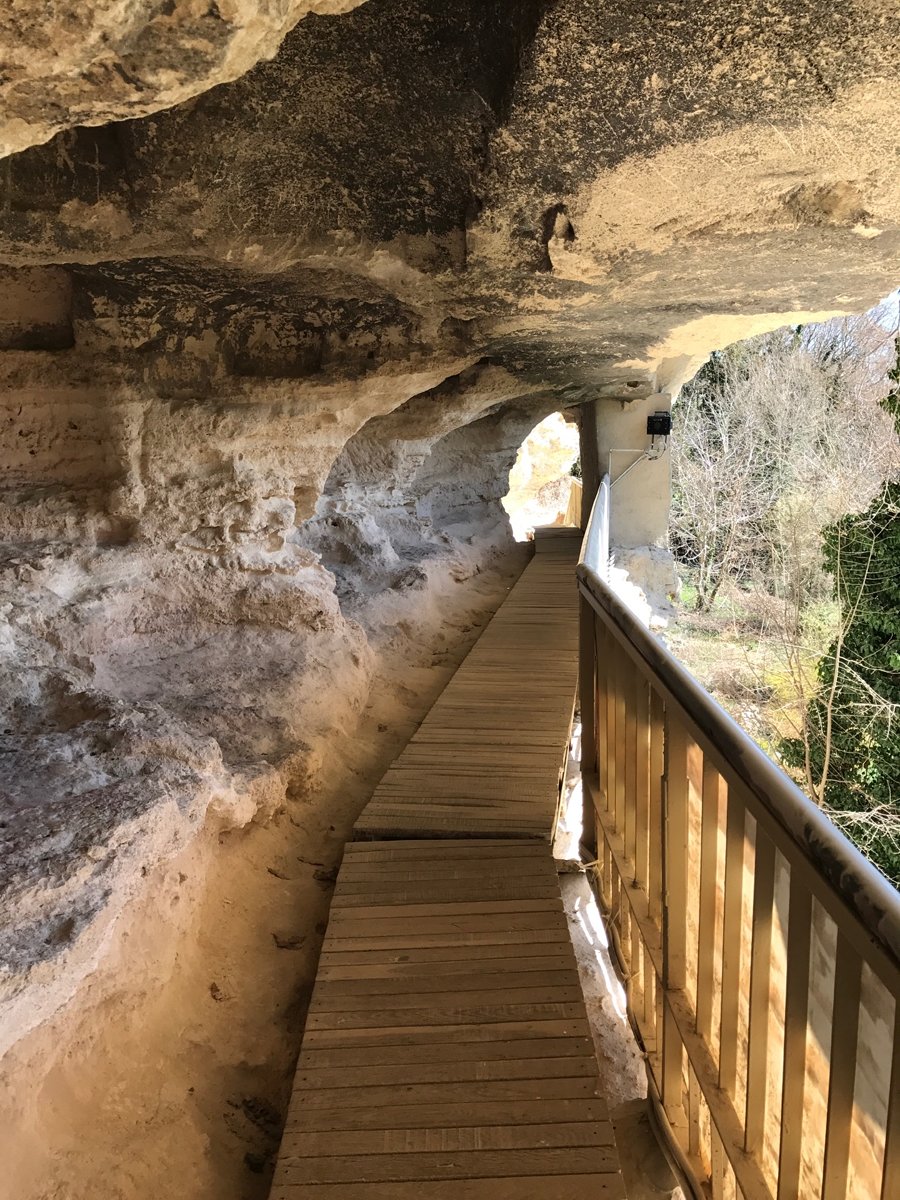 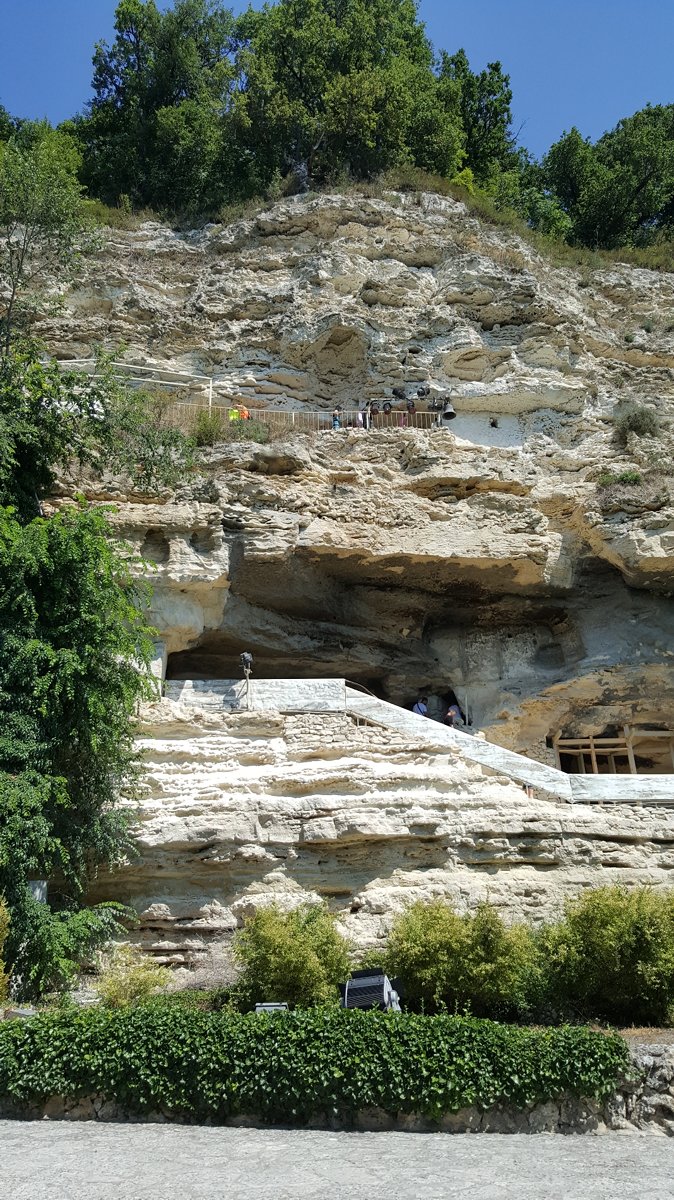 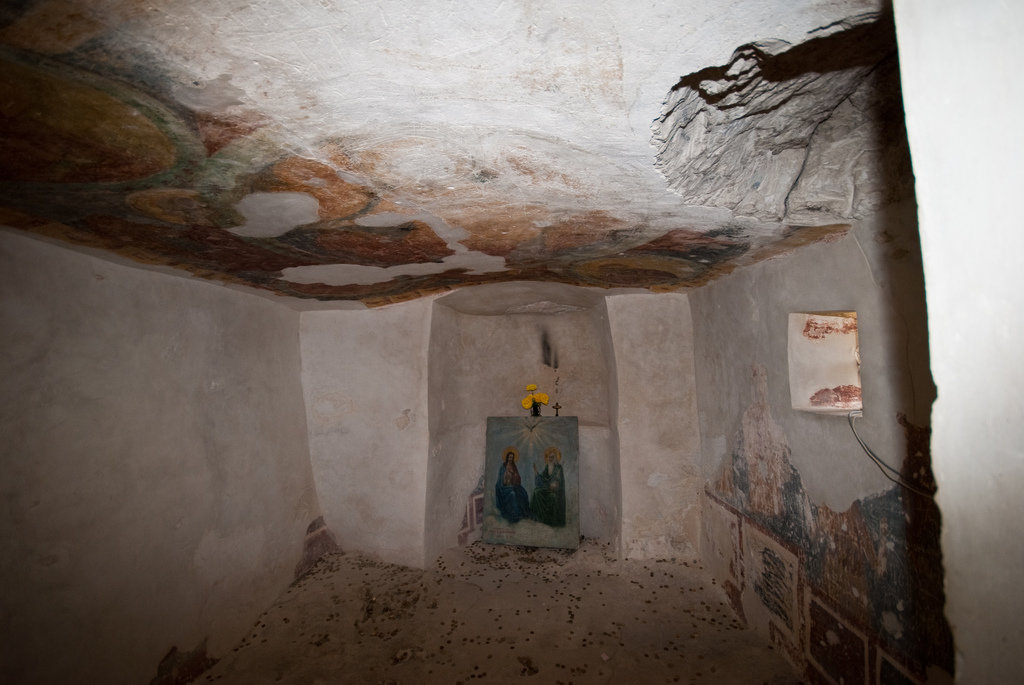 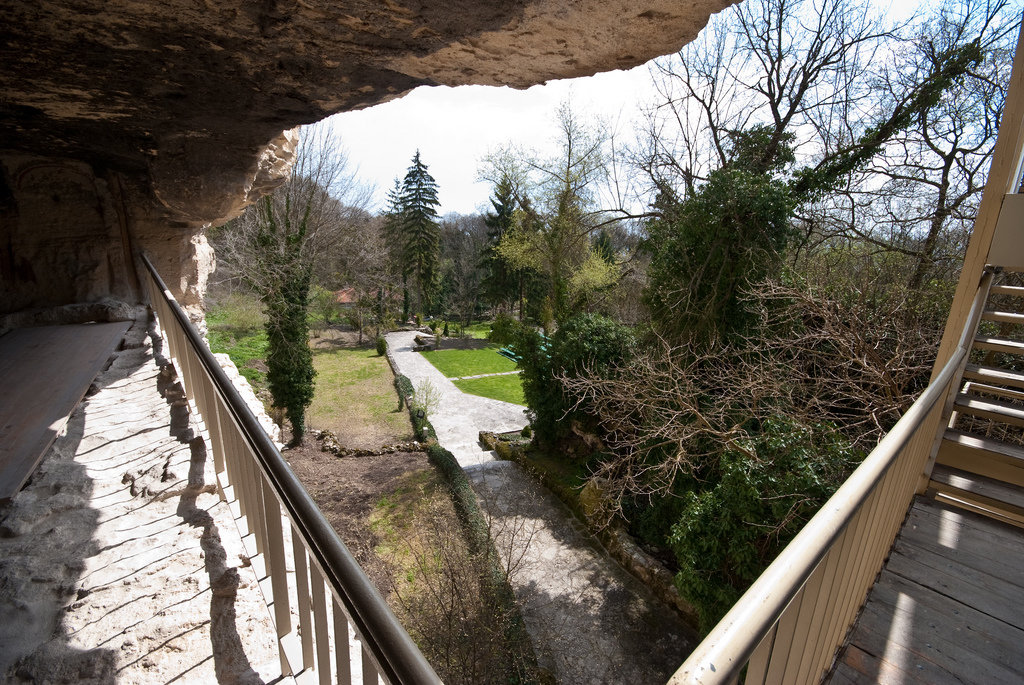 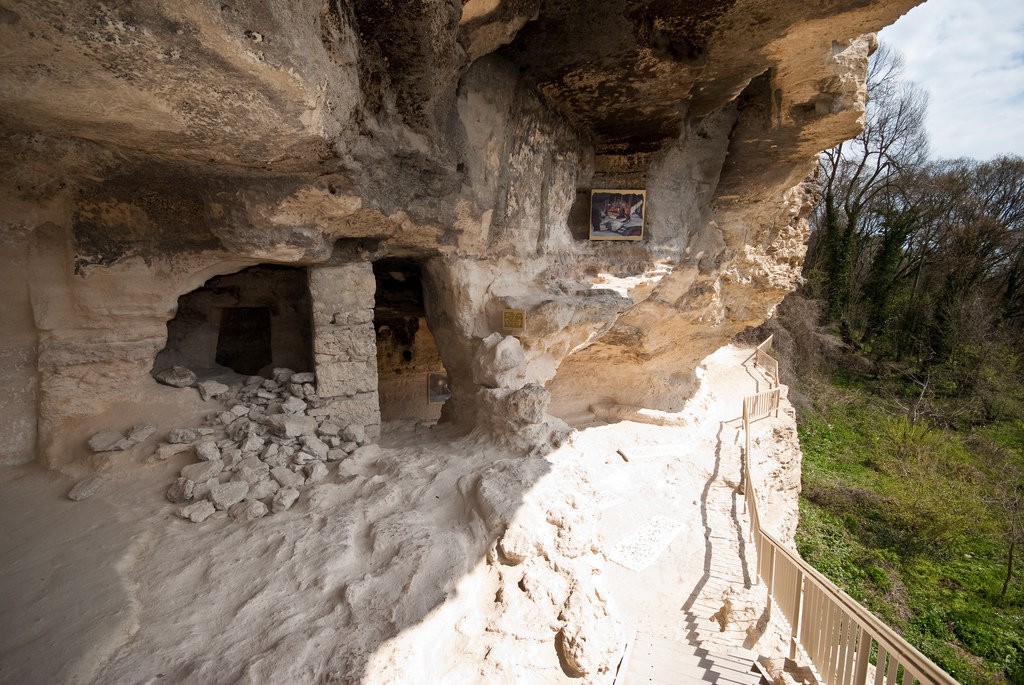 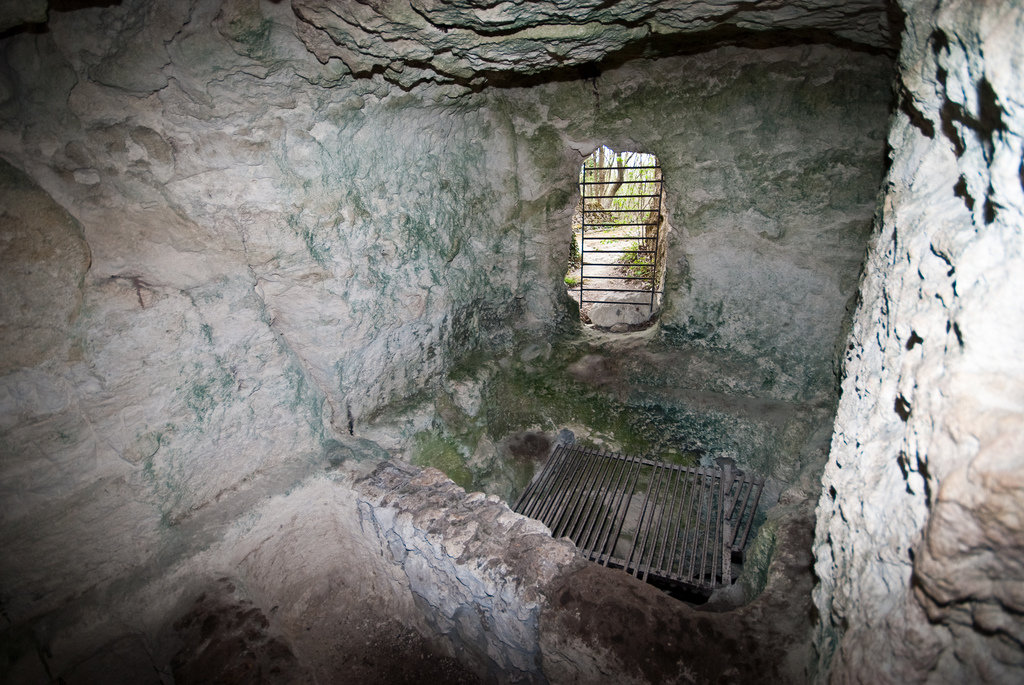