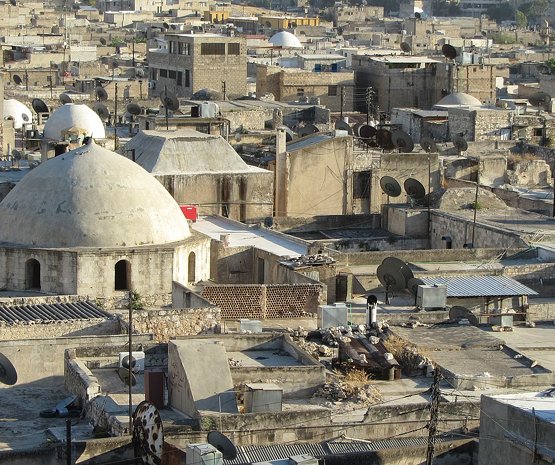 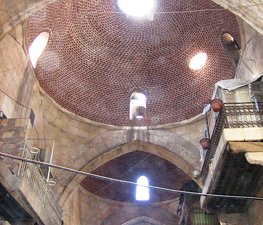 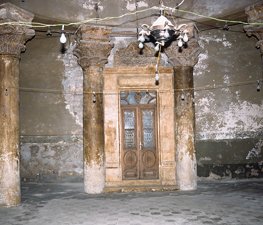 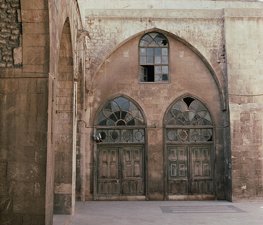 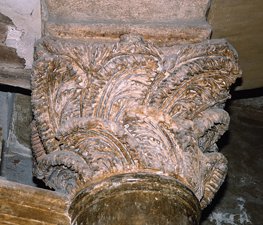 Al-Halawiyah Madrasa (Arabic: المدرسة الحلاوية‎) is a madrasah complex located in Aleppo, Syria. The building back dates to the 5th century and was originally Aleppo's great Byzantine cathedral.

It was subsequently converted to a mosque in 1123 during the reign of Balak Ibn Bahram Ibn Ourtoq. The building encompasses a small courtyard and the original chapel with its eight large corinthian columns. These columns resemble ones at the Saint Simeon Cathedral outside Aleppo. The symmetry of the space allowed a relatively easy transformation from chapel to masjid. The mosque located across from the Great mosque is now used as a madrasa for the followers of in 1149 Hanafi school during the reign of Nur al-Din.

Tips & Hints
Arrange By:
Popular first New first
There are no tips nor hints for Al-Halawiyah Madrasa yet. Maybe be you will be the first one to post useful information for fellow travellers? :)
1.0/10
I've been here
Add to wishlist

Deutscher Dom (English: German Cathedral) is the colloquial naming for

The Nieuwe Kerk ('New Church') is a 15th-century church in Amsterdam. 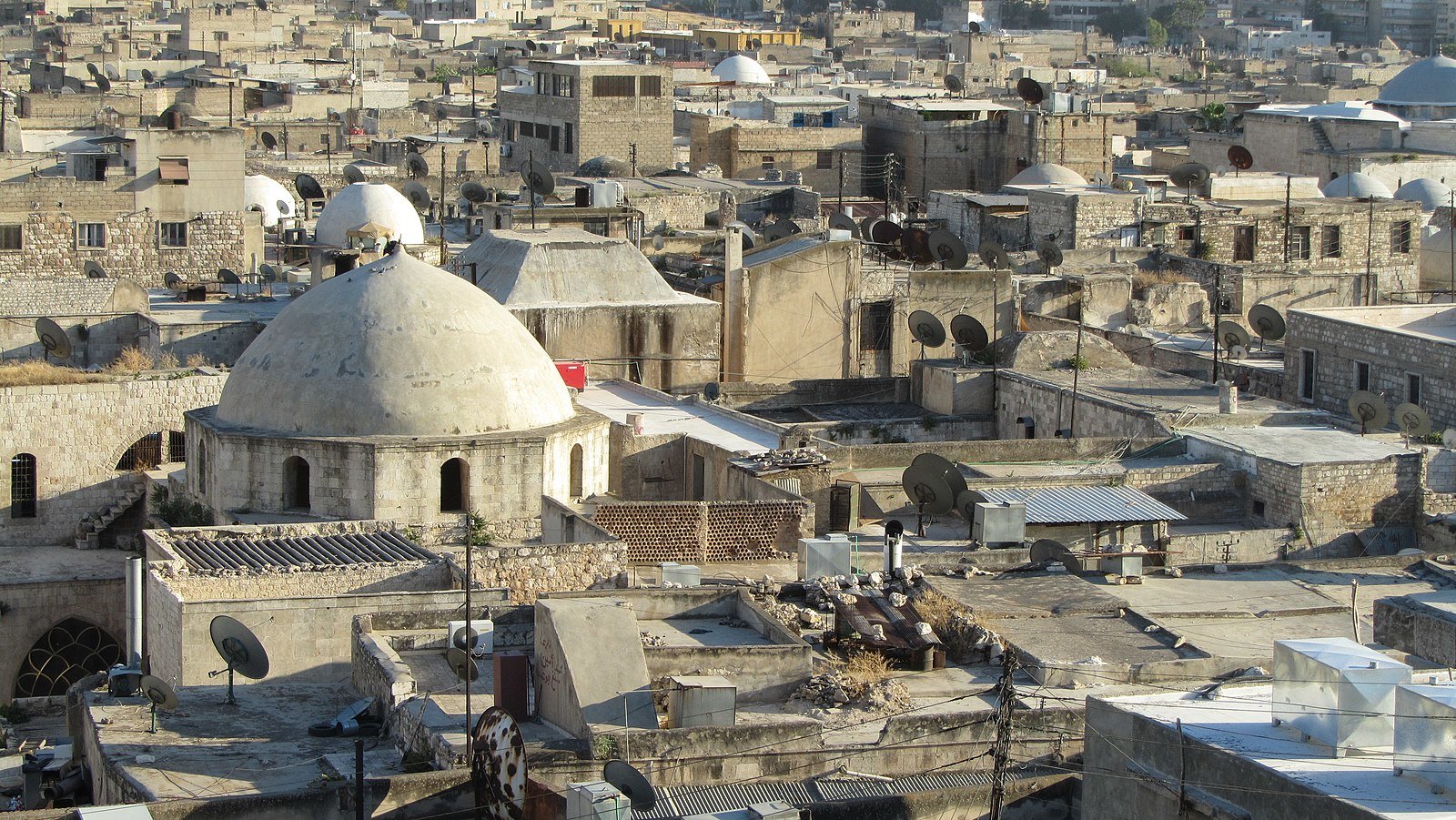 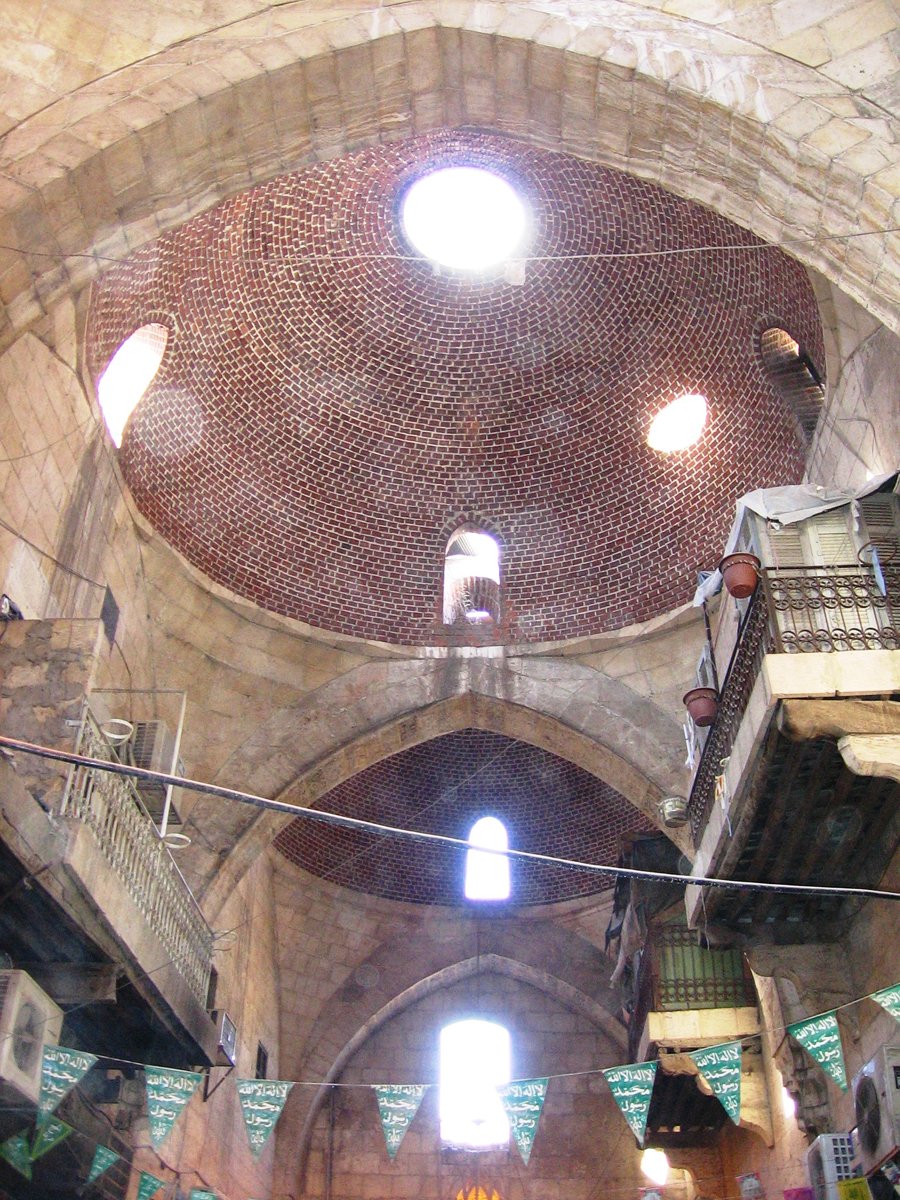 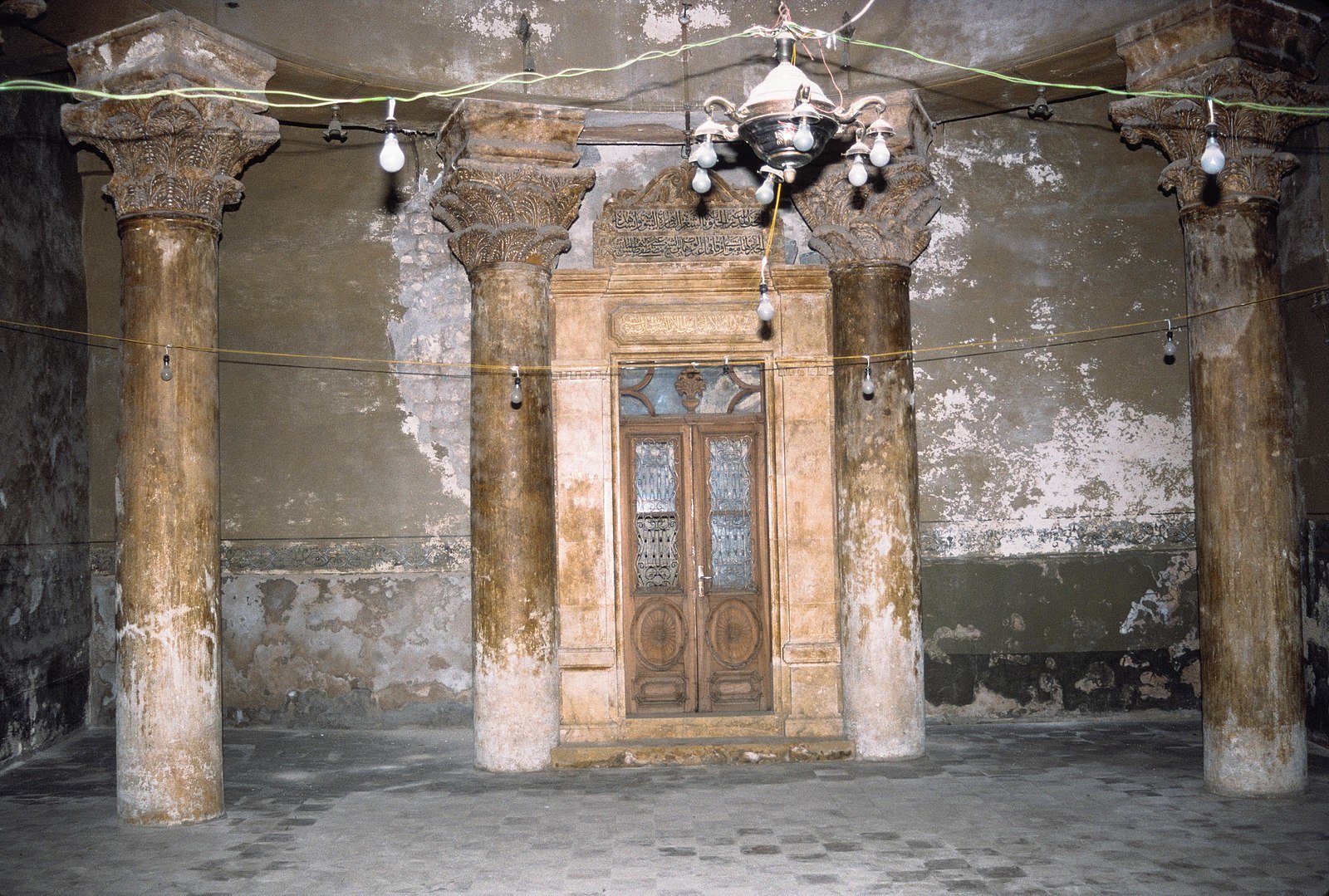 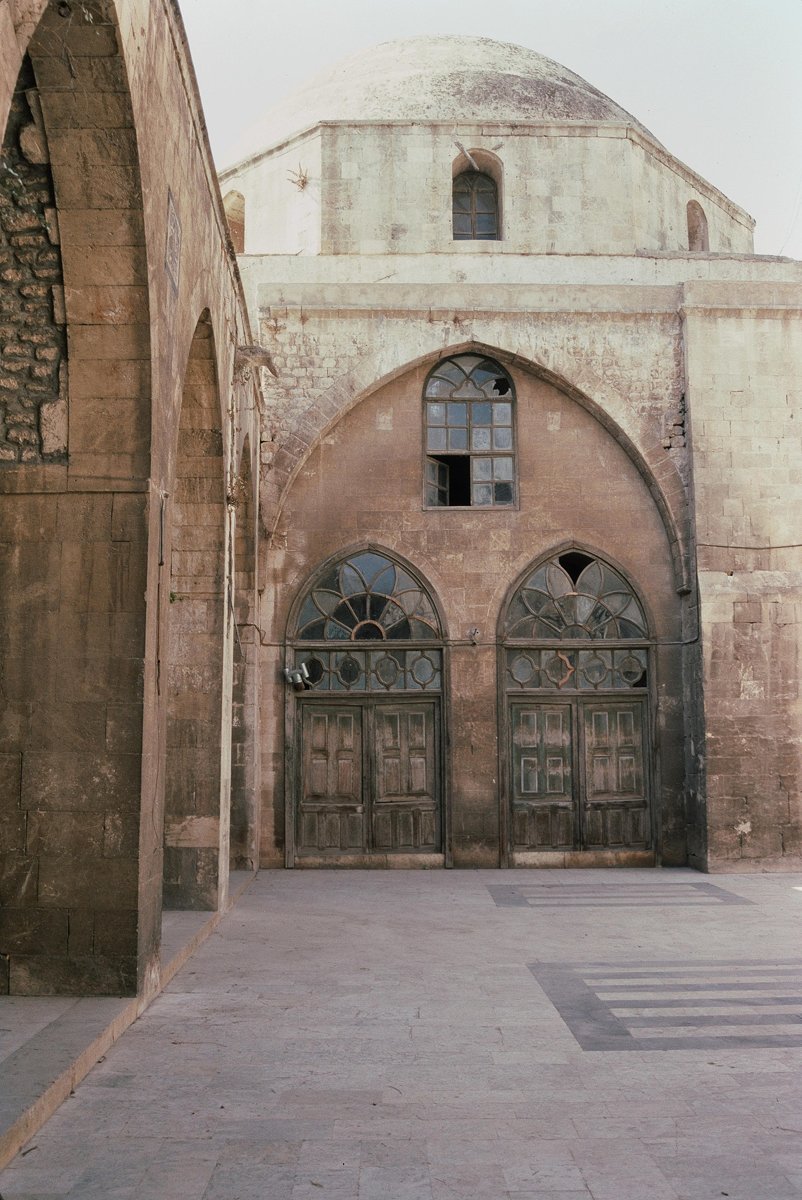 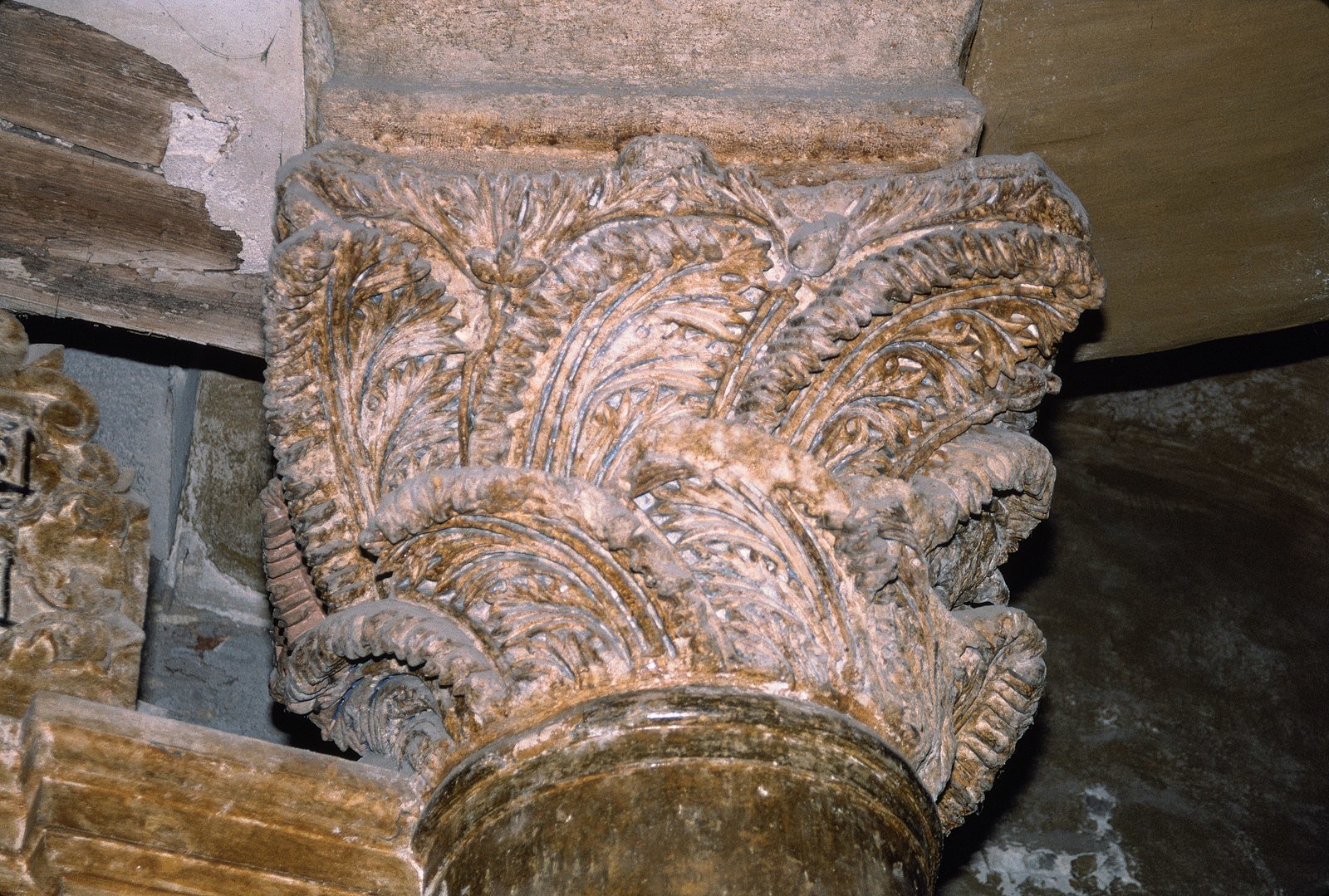 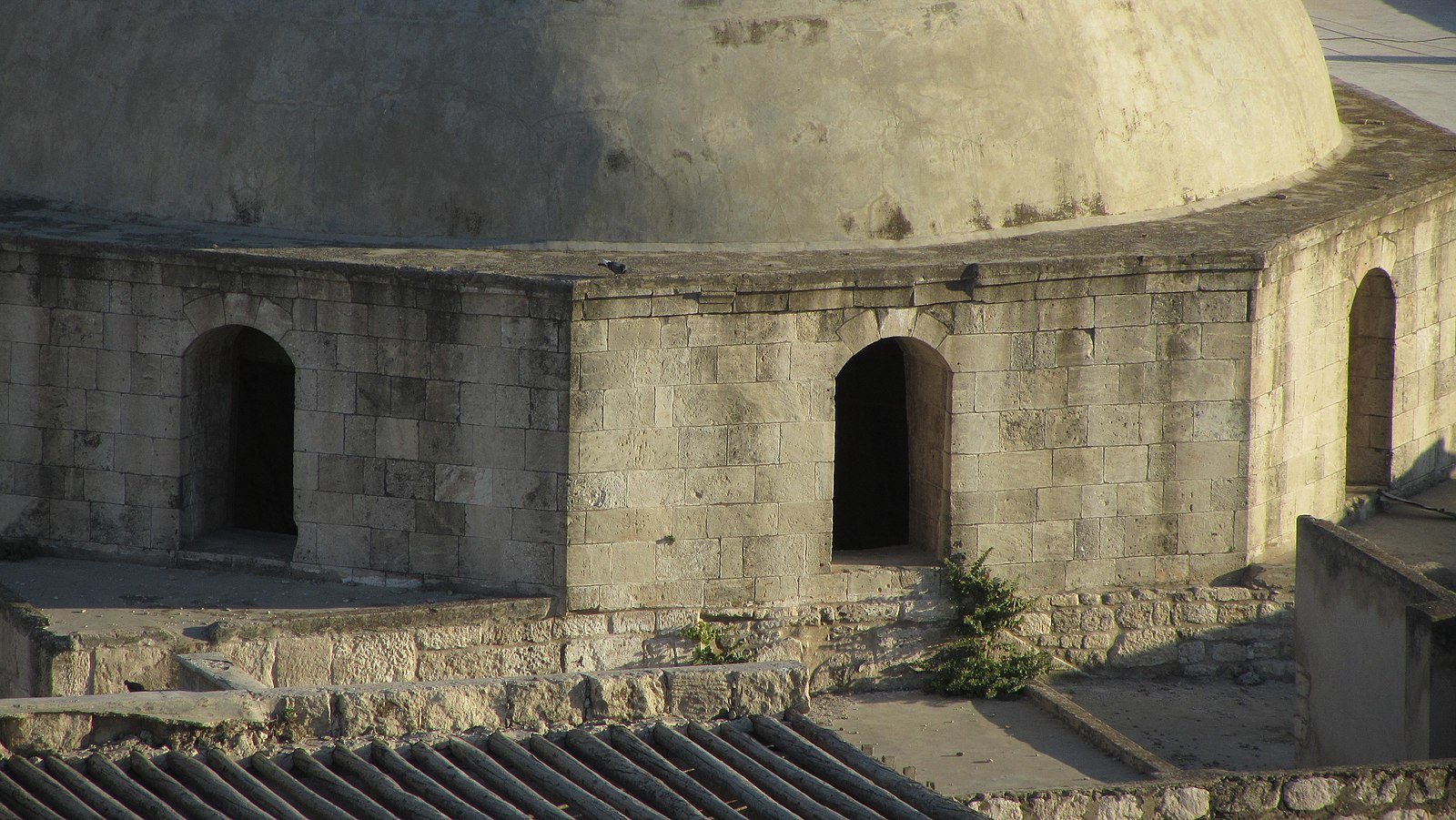 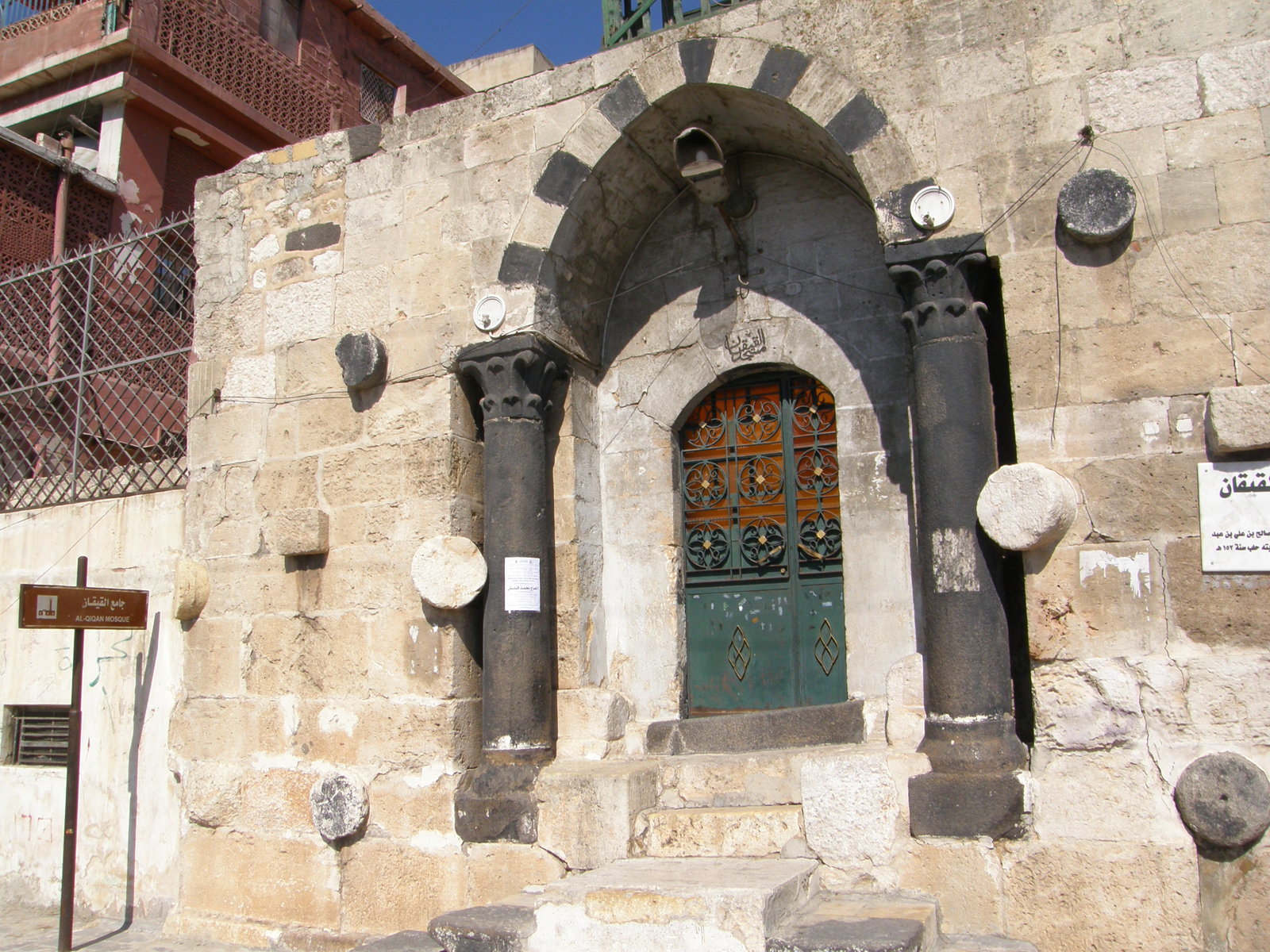 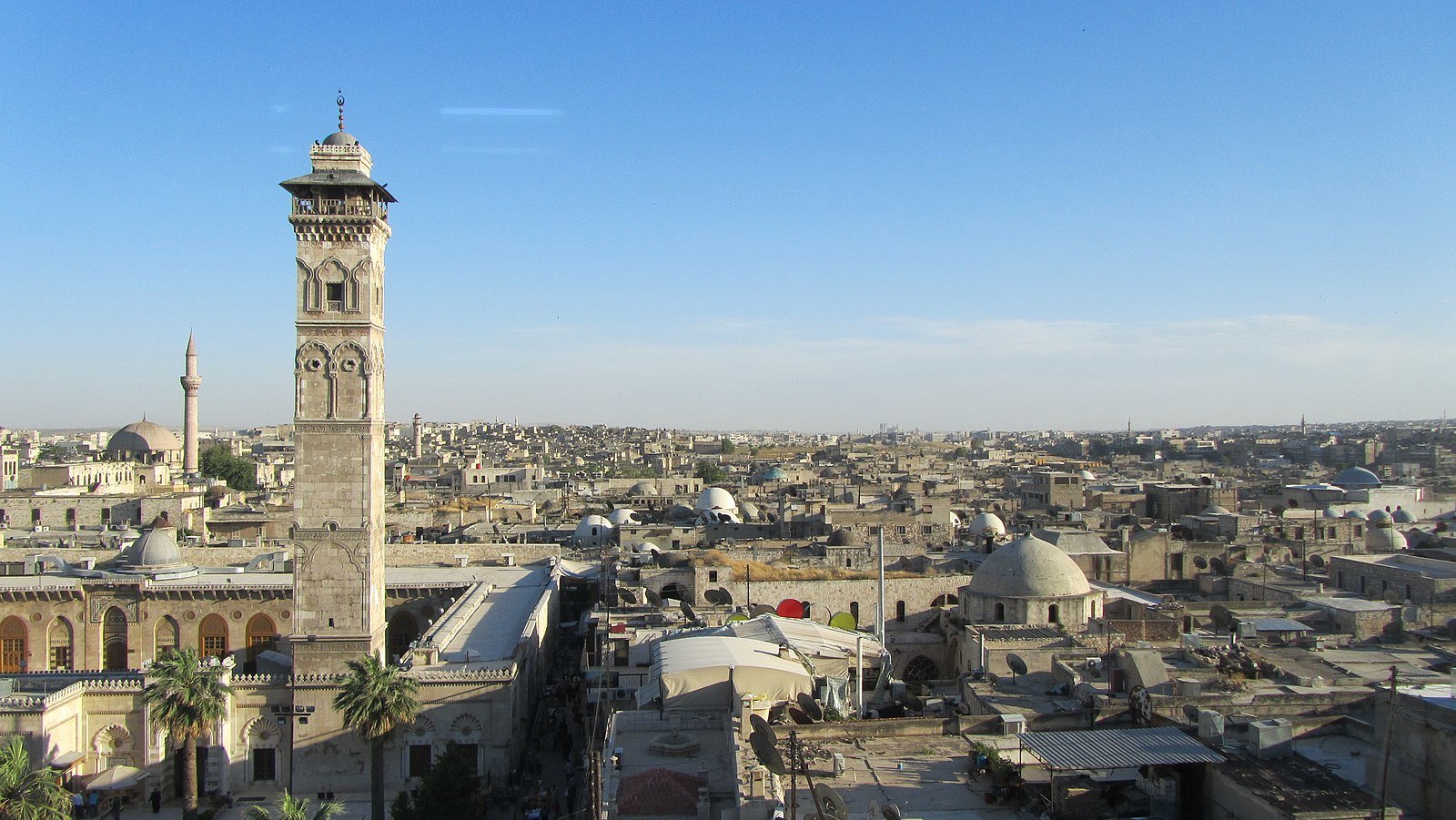 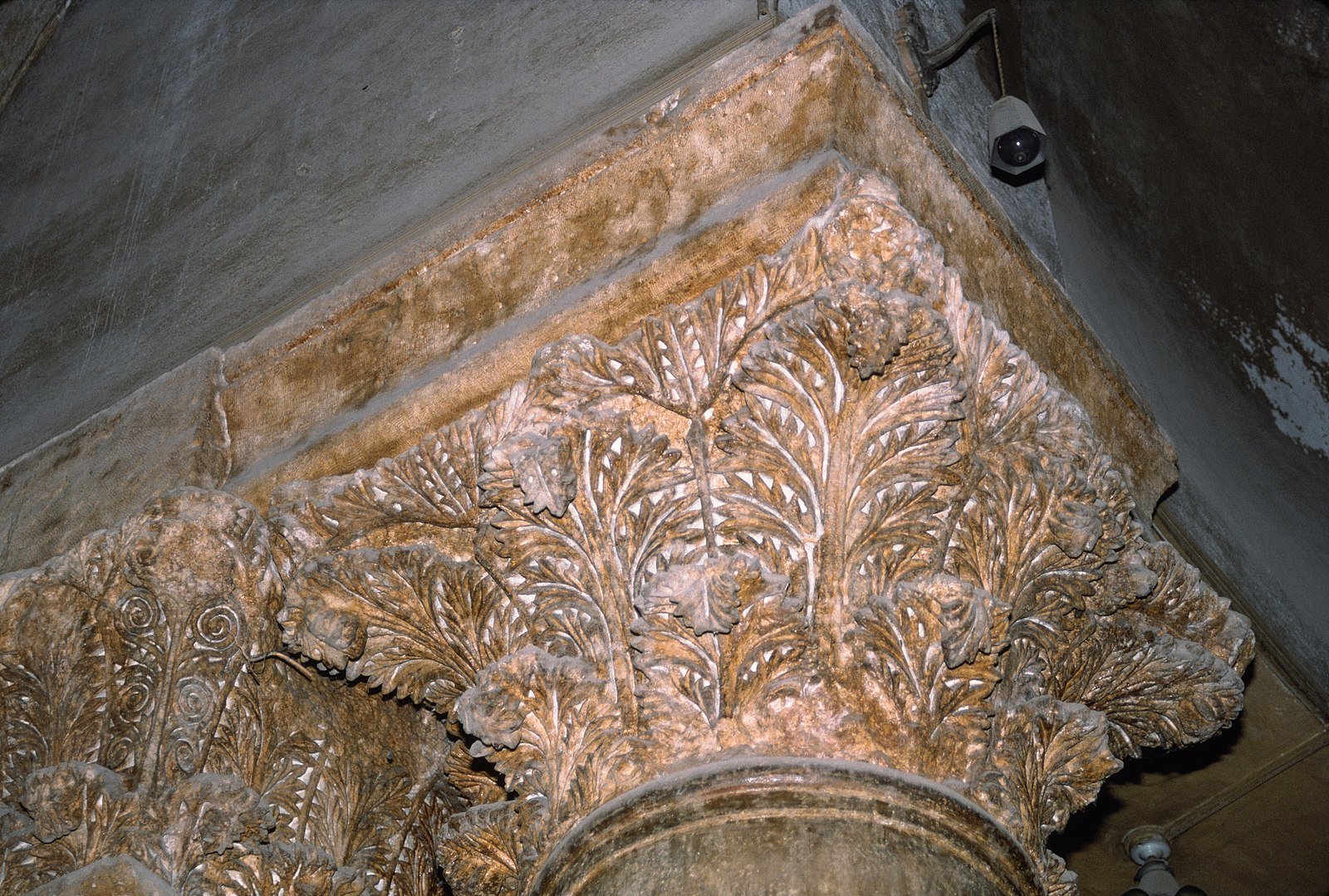 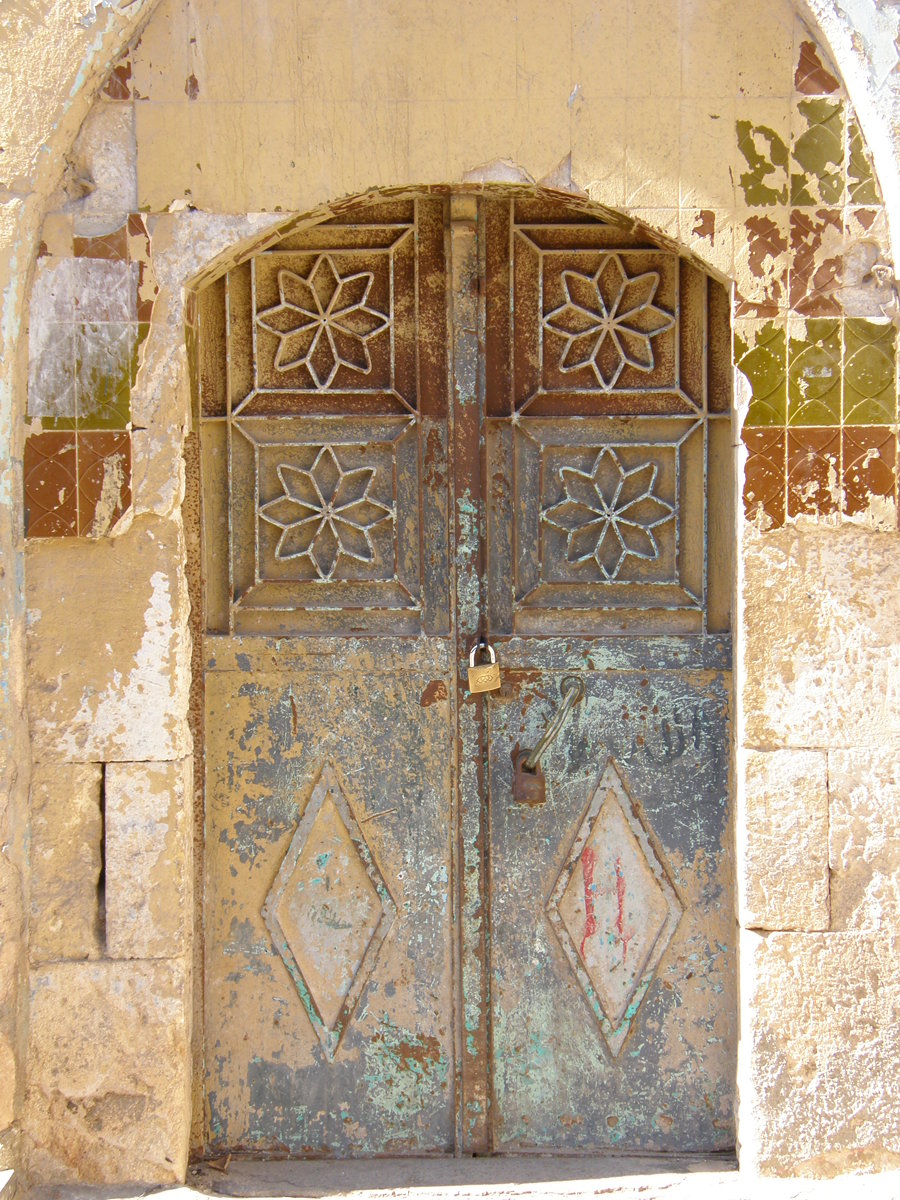 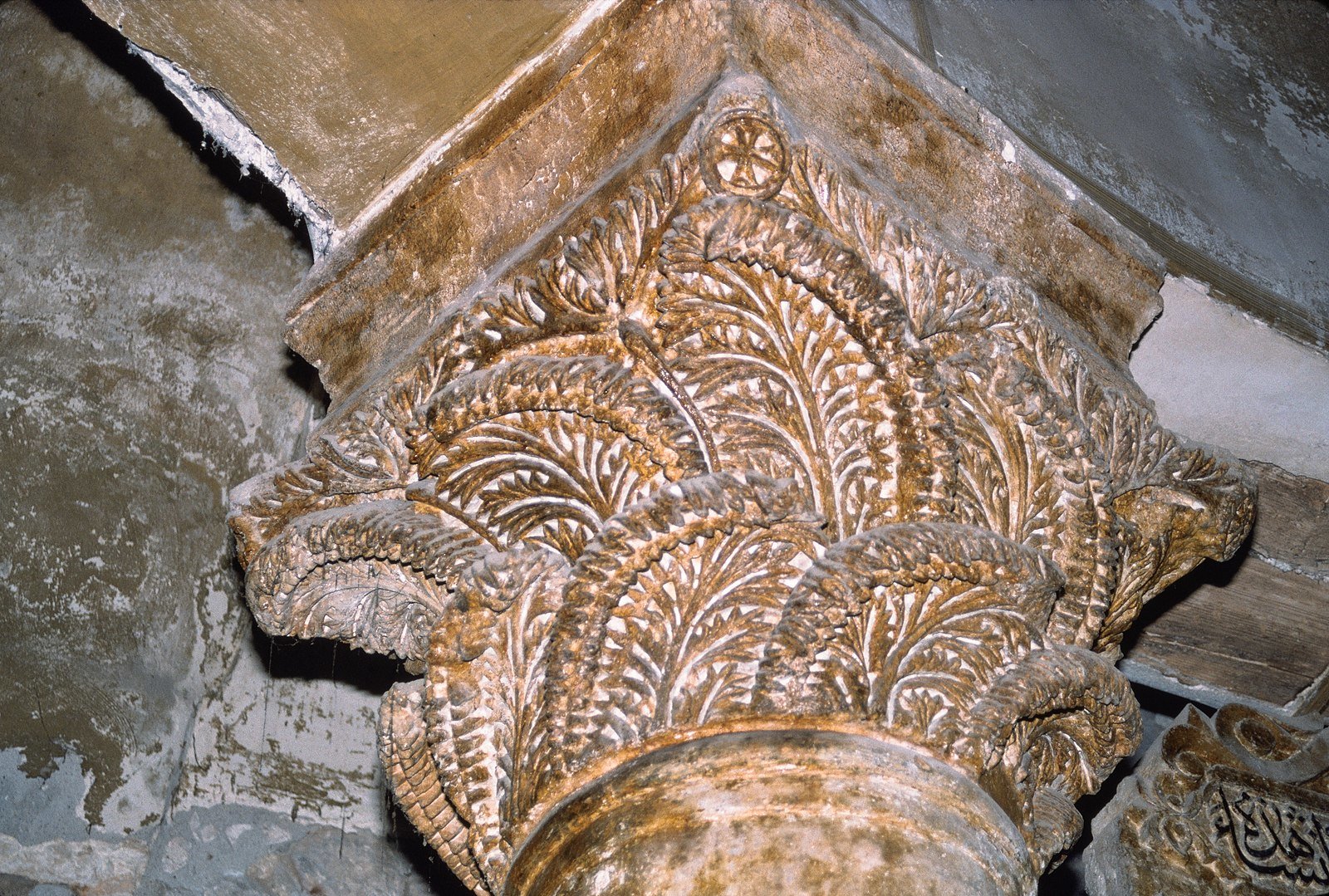 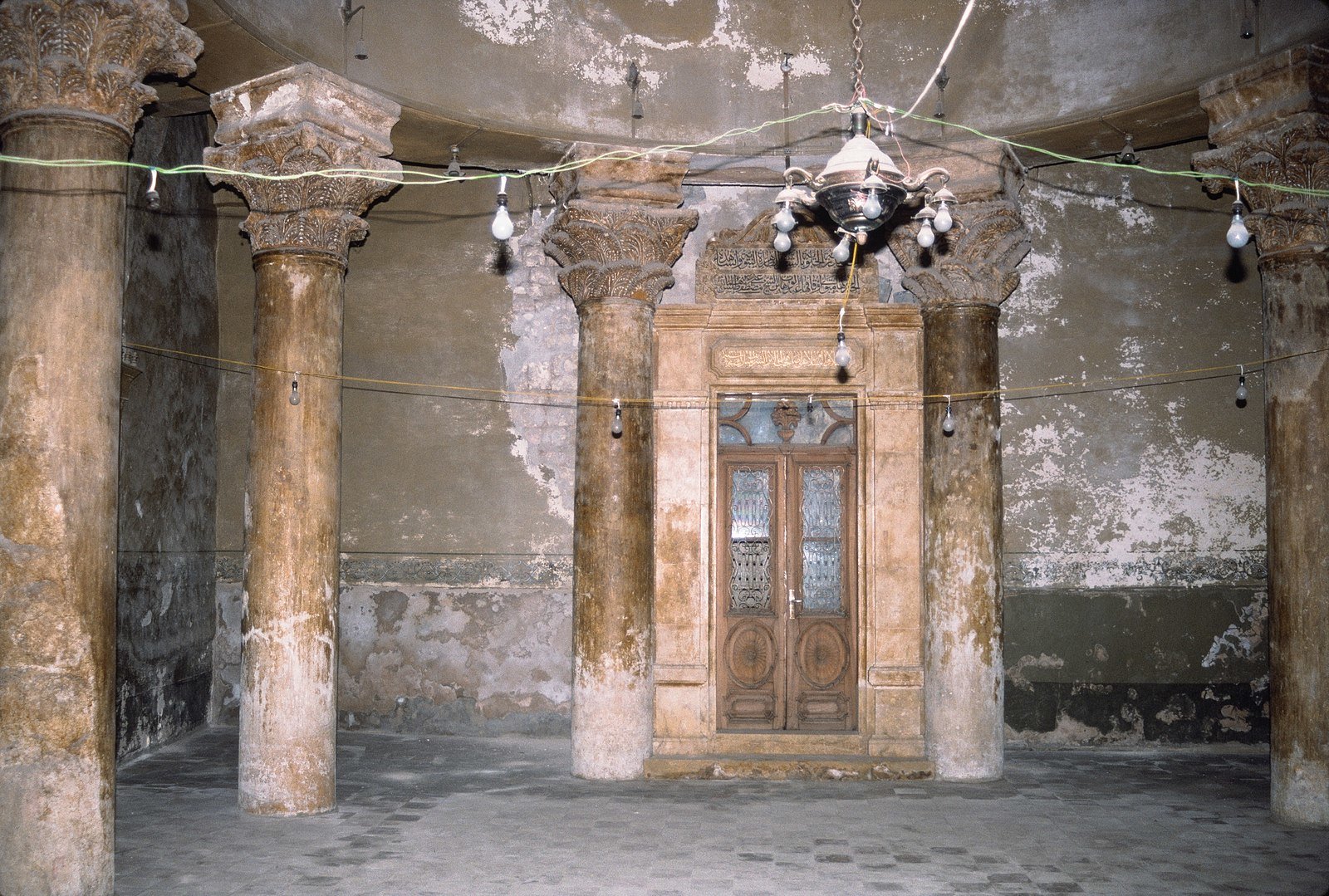 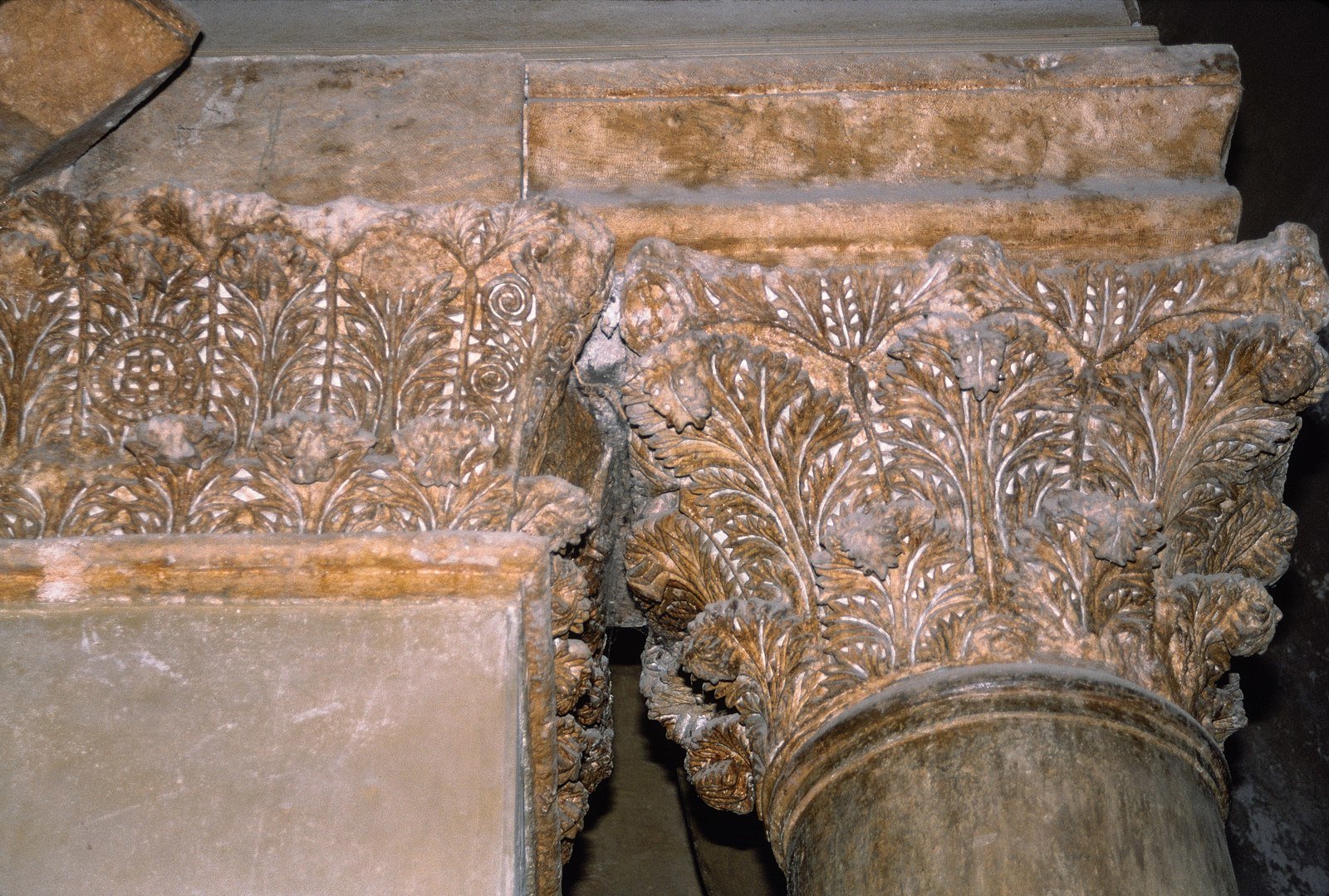 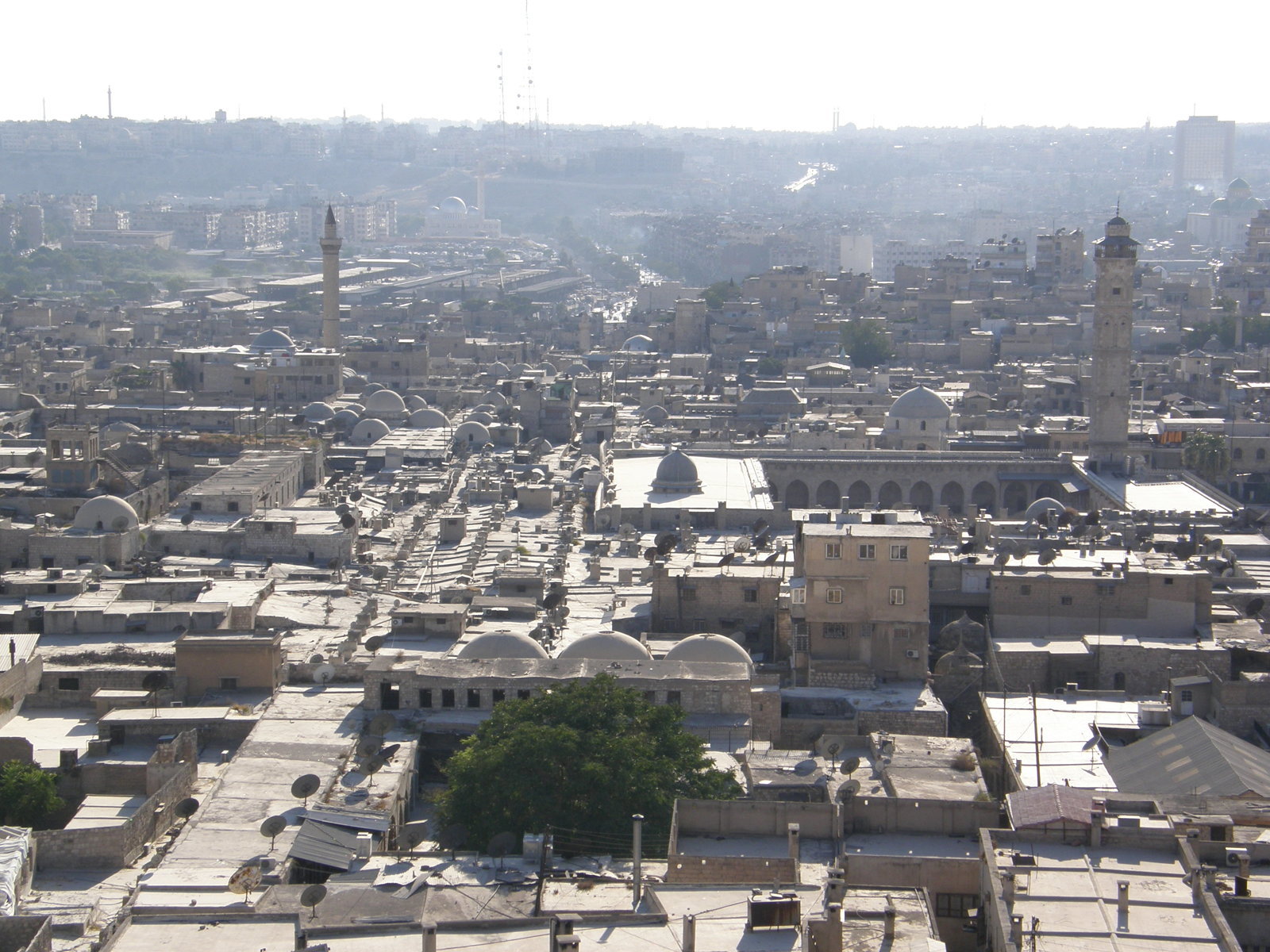