×
What are you looking for?
See all results
Castles in Nukatsuka 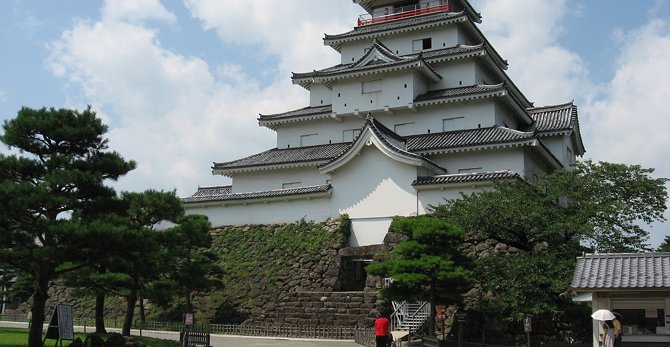 , also known as Tsuruga Castle (鶴ヶ城 Tsuruga-jō) is a traditional castle in northern Japan, at the center of the town of Aizuwakamatsu, in Fukushima Prefecture.

The castle was constructed by Ashina Naomori in 1384, and was originally named Kurokawa Castle (黒川城 Kurokawa-jō). It was the military and administrative center of the Aizu region until 1868.

Date Masamune, the greatest warlord of the Tōhoku area, had struggled against the Ashina clan for years, and finally captured the castle in 1589. But soon he submitted to Toyotomi Hideyoshi and gave it up in 1590.

In 1592 a new lord, Gamō Ujisato, redesigned the castle and gave it the name Tsuruga Castle, although the populace also referred to it as Aizu Castle or Wakamatsu Castle.

During the Edo period, it was the seat of the daimyo of the Aizu Han. The founder was Hoshina Masayuki, the son of shōgun Tokugawa Hidetada and the grandson of Ieyasu. He and his successors bore the Matsudaira name. The castle was an important Tokugawa stronghold in the Tōhoku Region of Honshū.

The castle was surrounded in 1868 during the Boshin War. After a month of isolated defence, Matsudaira Katamori surrendered. It was broken by the new government in 1874.

The tenshu, the largest tower of the castle, was reconstructed in 1965 in concrete[1]. Currently there is a museum inside, and an observation gallery on top with panoramic views of the city.

is a prefectural museum in Aizuwakamatsu, Japan, dedicated to the

is a medicinal herb garden in the city of Aizuwakamatsu, Fukushima

is a shrine located in Aizumisato, Fukushima, Japan. Isasumi was

In English, its literal meaning could be translated as 'Small Peak

Obama Castle (小浜城, Obama-jō) is a mountain castle in the former Iwashi 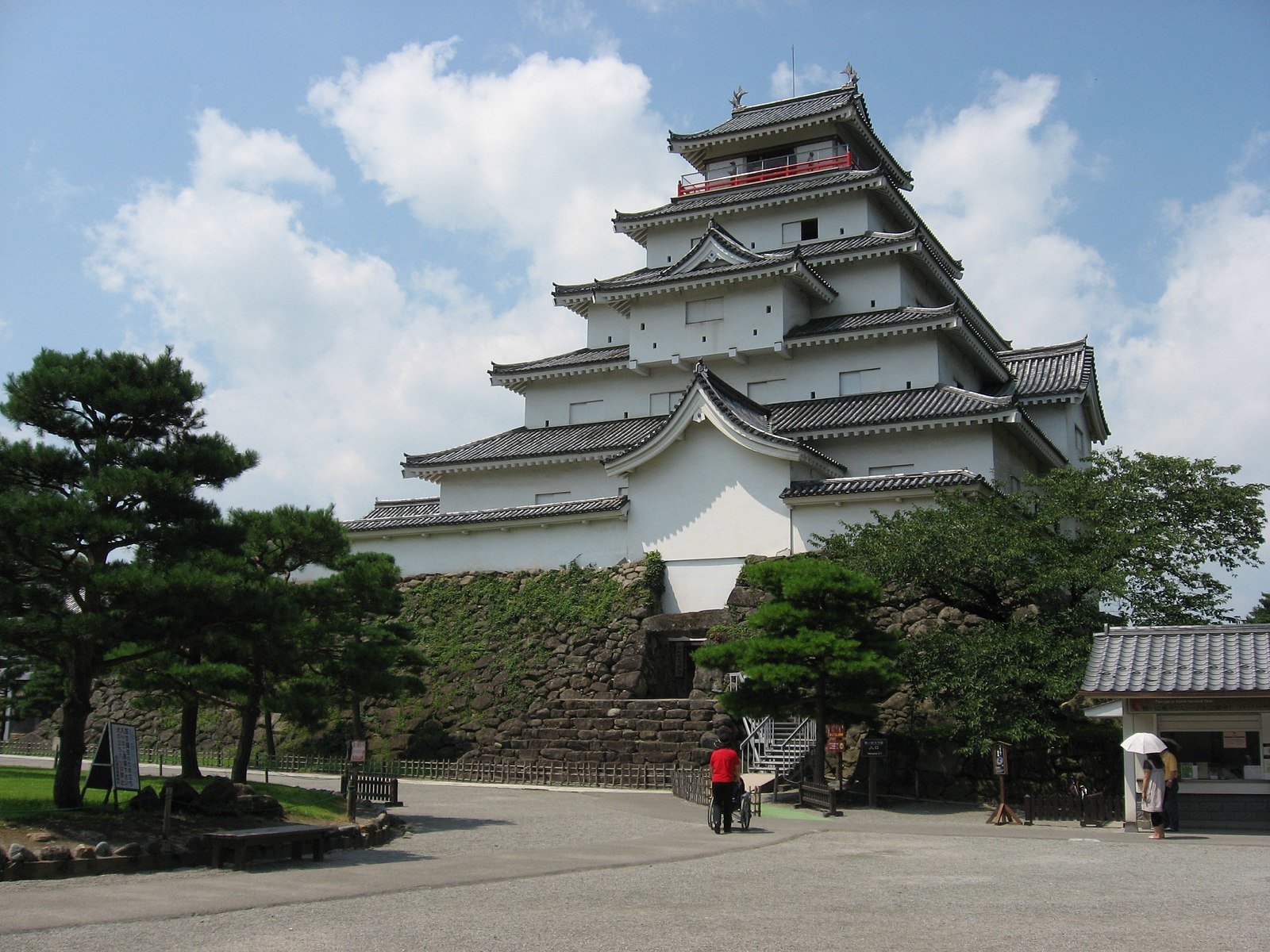 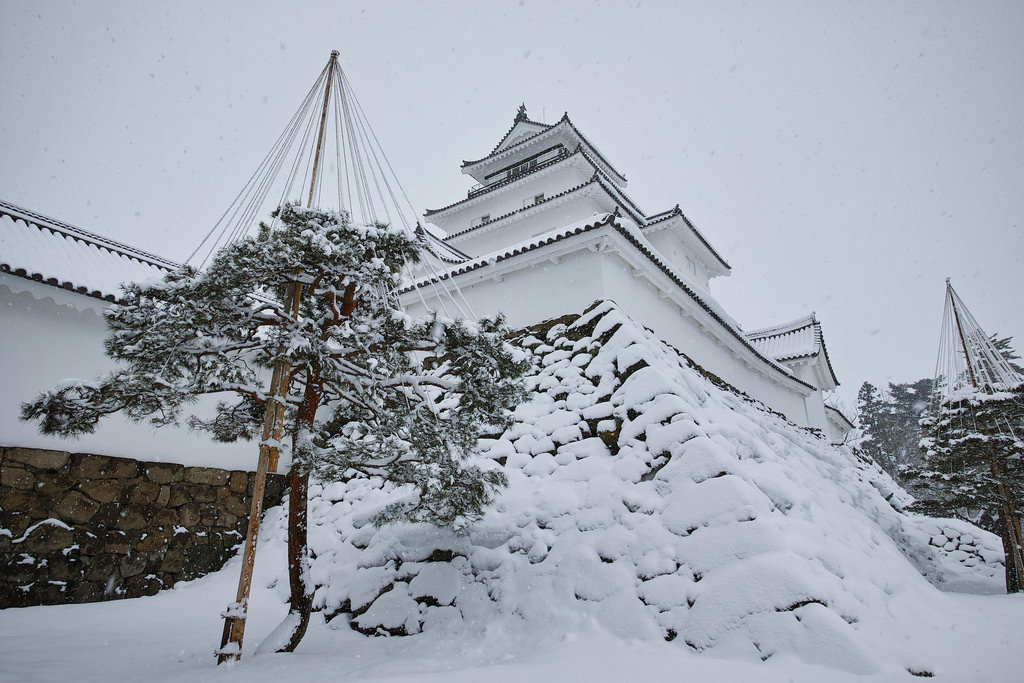 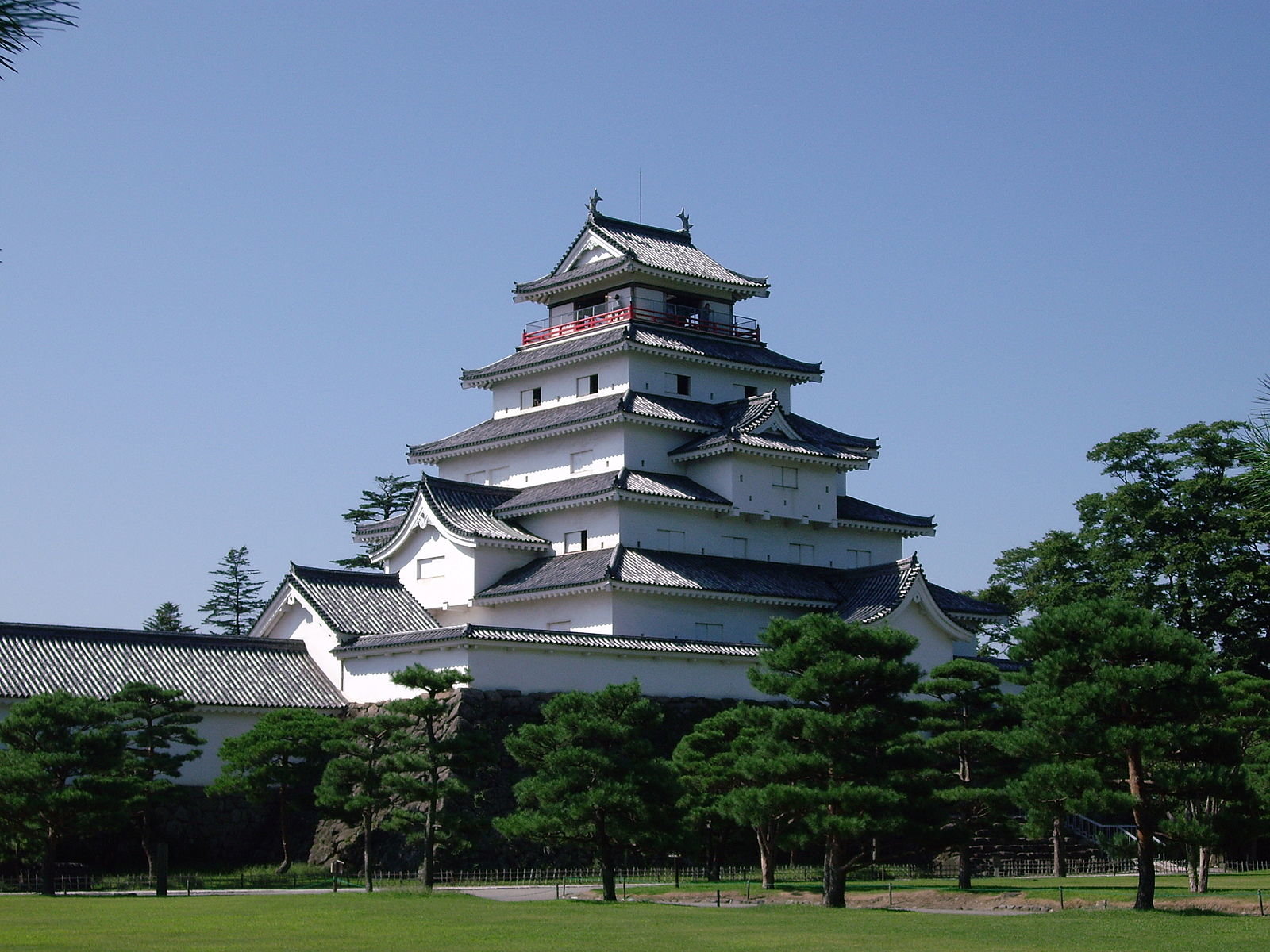 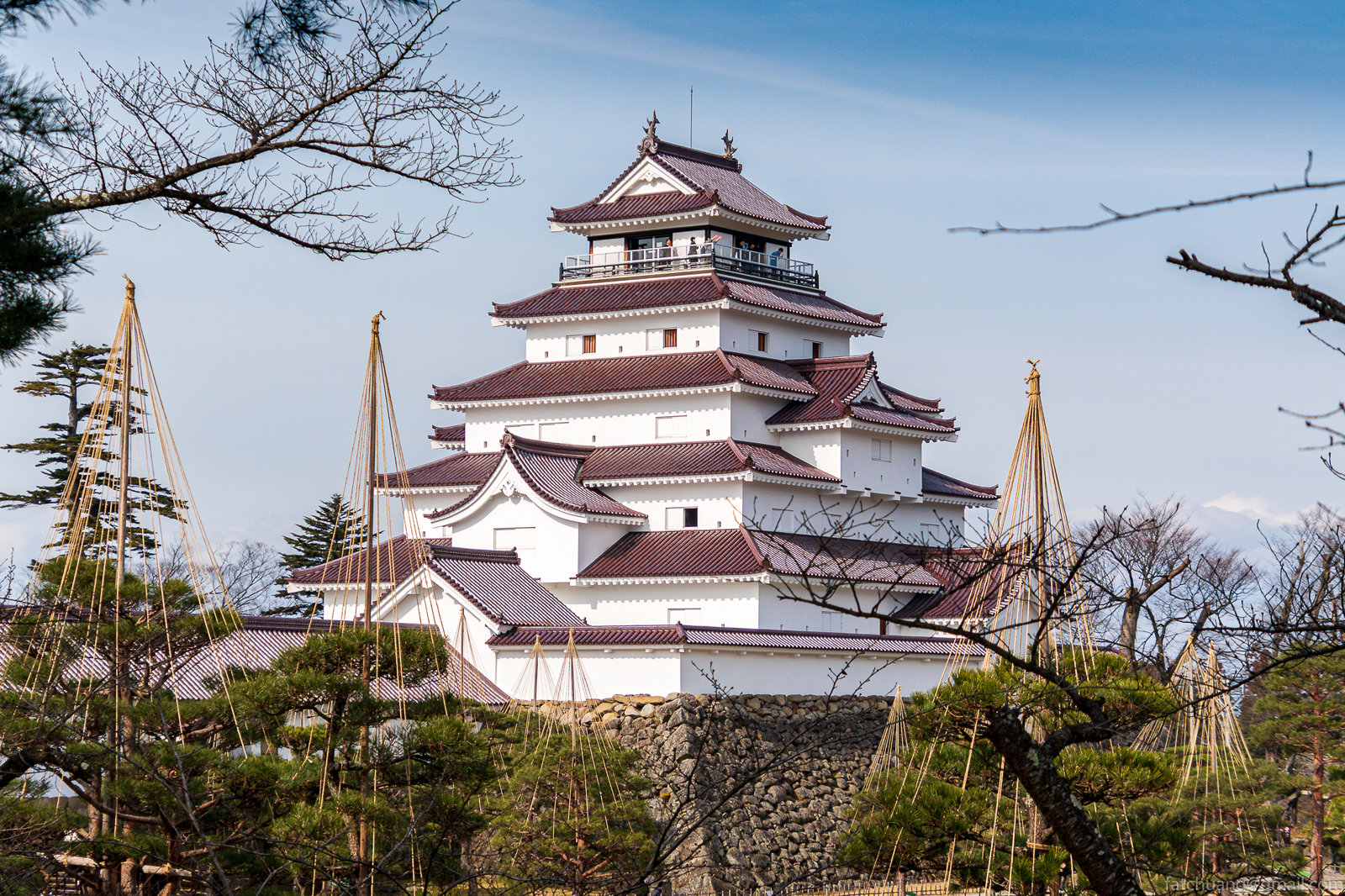 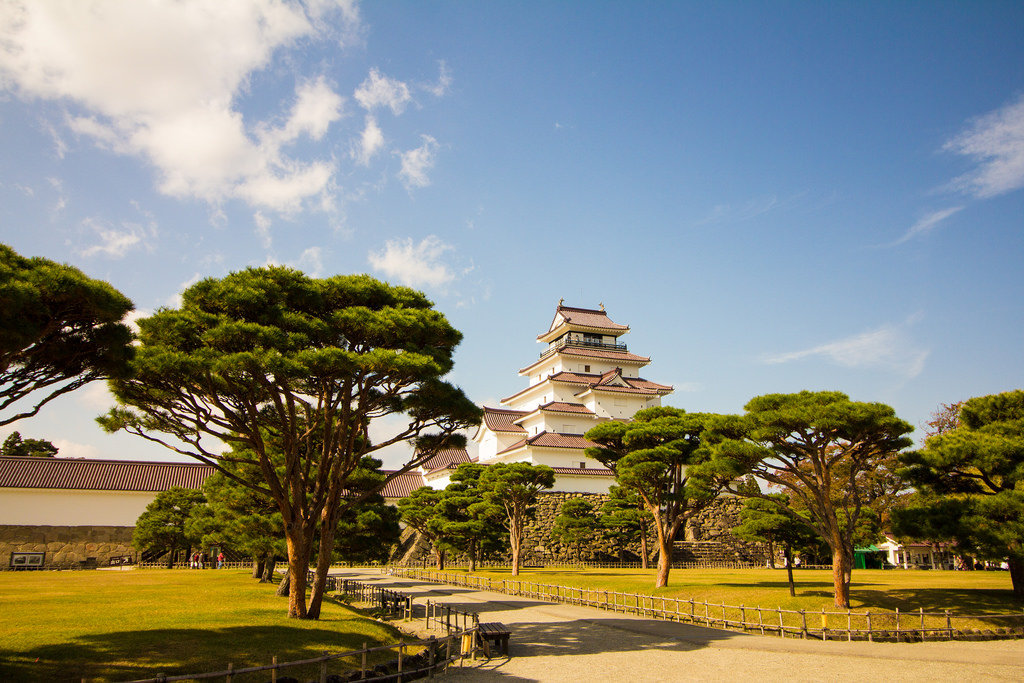 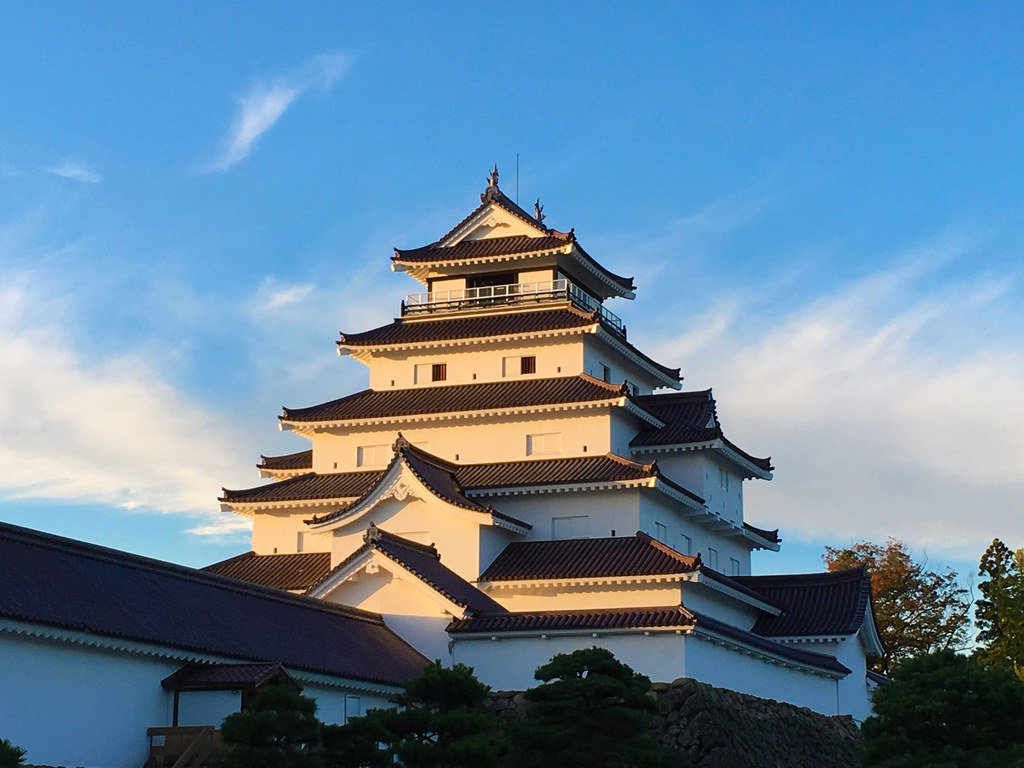