×
What are you looking for?
See all results
Military memorials and cemeteries in Englefield Green 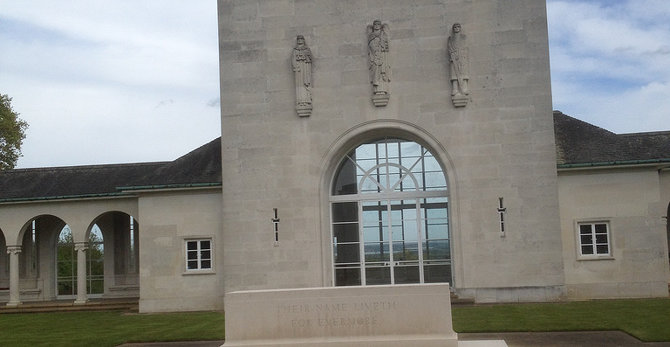 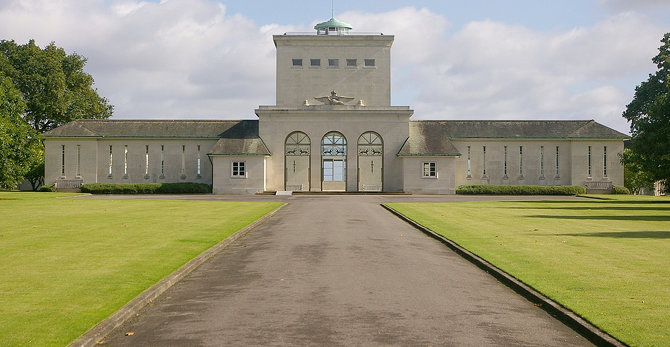 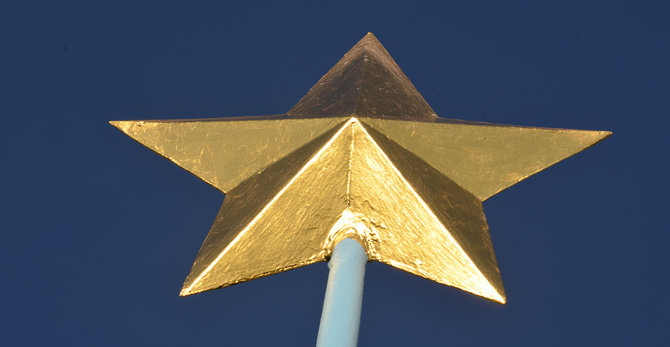 View all photos
I've been here
I Want to visit
Get directions
3,999 people have been here
6.7/10
Translate
English Français עברית Português Google Translate

The Air Forces Memorial, or Runnymede Memorial, near Egham, Surrey, England is a memorial dedicated to some 20,456 men and women from the British Empire who were lost in operations from World War II. All of those recorded have no known grave anywhere in the world and many were lost without trace. The name of each of these airmen and airwomen is engraved into the stone walls of the memorial, according to country and squadron.

The memorial was designed by Sir Edward Maufe with sculpture by Vernon Hill. The engraved glass and painted ceilings were designed by John Hutton and the poem engraved on the gallery window was written by Paul H Scott. It was the first post-World War II building to be listed for architectural merit.

The roof of the memorial looks over the River Thames, and Runnymede Meadow the location where the Magna Carta was sealed by King John in 1215. Most of North, West and Central London can be seen to the right from the viewpoint; with monuments such as the London Eye and the arch of Wembley Stadium visible on clear days. Windsor Castle and the surrounding area can be seen to the left.

The memorial lies on Coopers Hill Lane, Englefield Green, adjacent to the former Runnymede campus of Brunel University and the Kingswood accommodation of Royal Holloway, University of London. It is a Grade II* listed building and was completed in 1953

Michael Ambjorn
Pay your respects and then Be sure to take in the panoramic view from the roof.

Carl Griffin
Beautiful memorial to all the allied air force crew that sacrificed so much for freedom in WW2.

See all hotels See all
Savill Court Hotel and Spa

The Runnymede on Thames

Stealth is a steel roller coaster built by Intamin AG of Switzerland.

The Royal Windsor Wheel is a non-permanent transportable Ferris wheel

Chertsey Abbey, dedicated to St Peter, was a Benedictine monastery

The de Grey Mausoleum in Flitton, Bedfordshire, England, is one of the

Camp Chase was a military staging, training and prison camp in 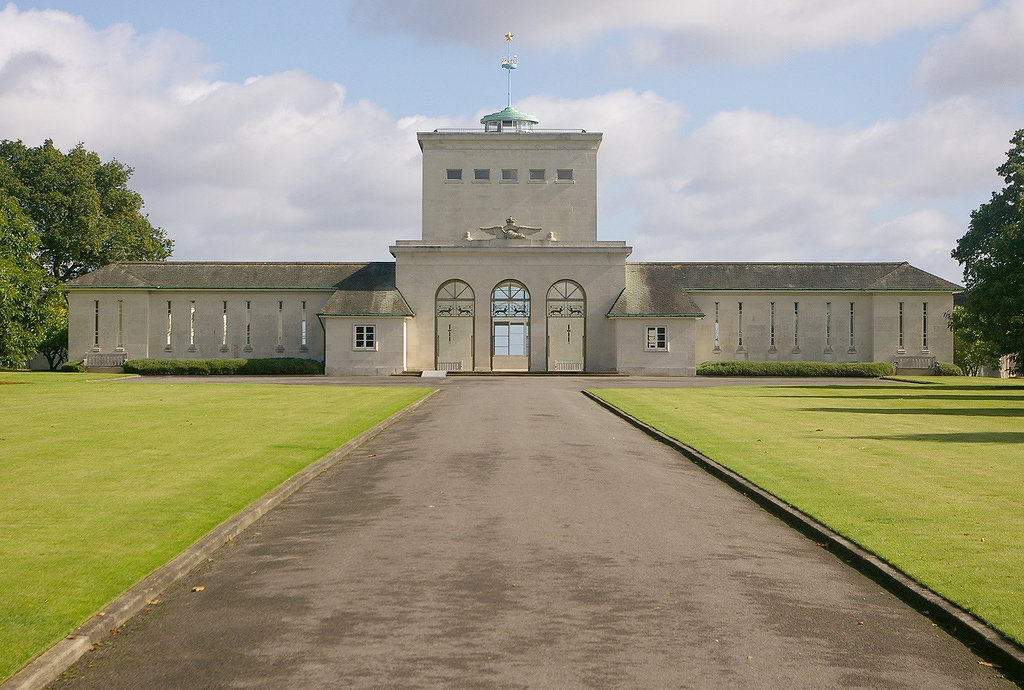 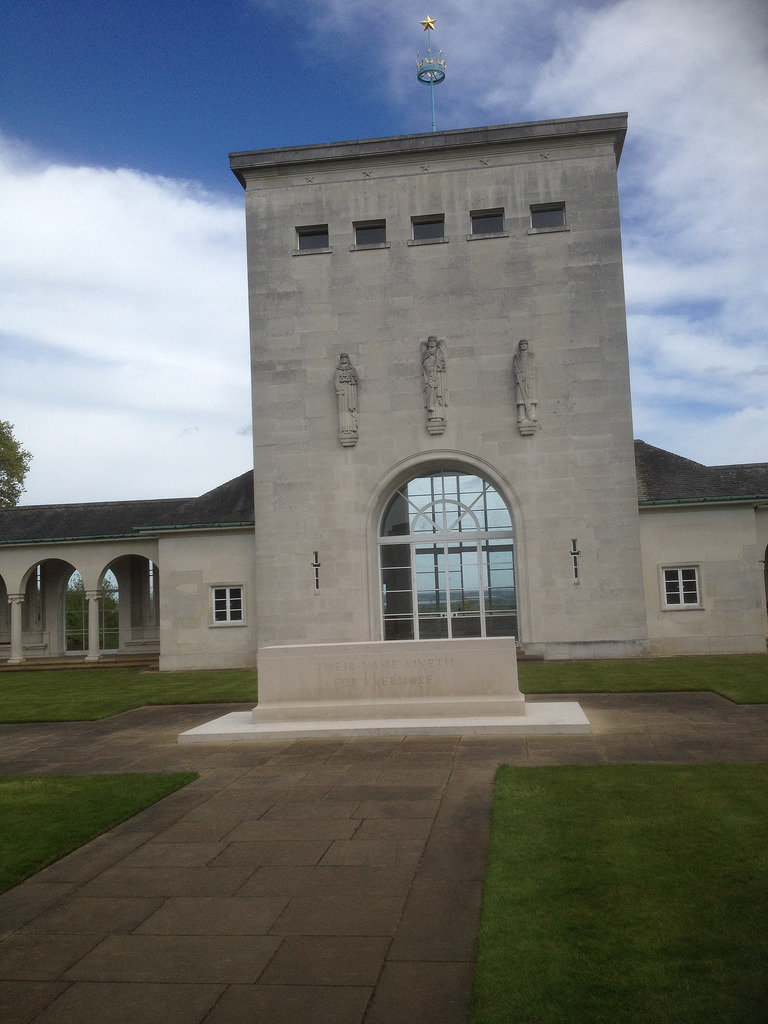 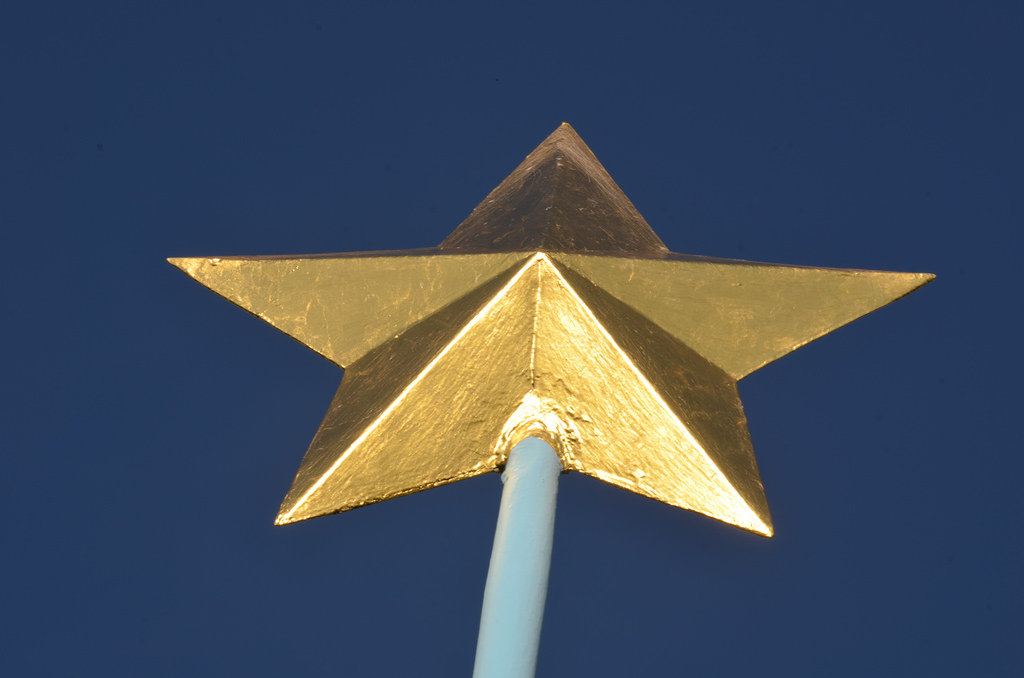 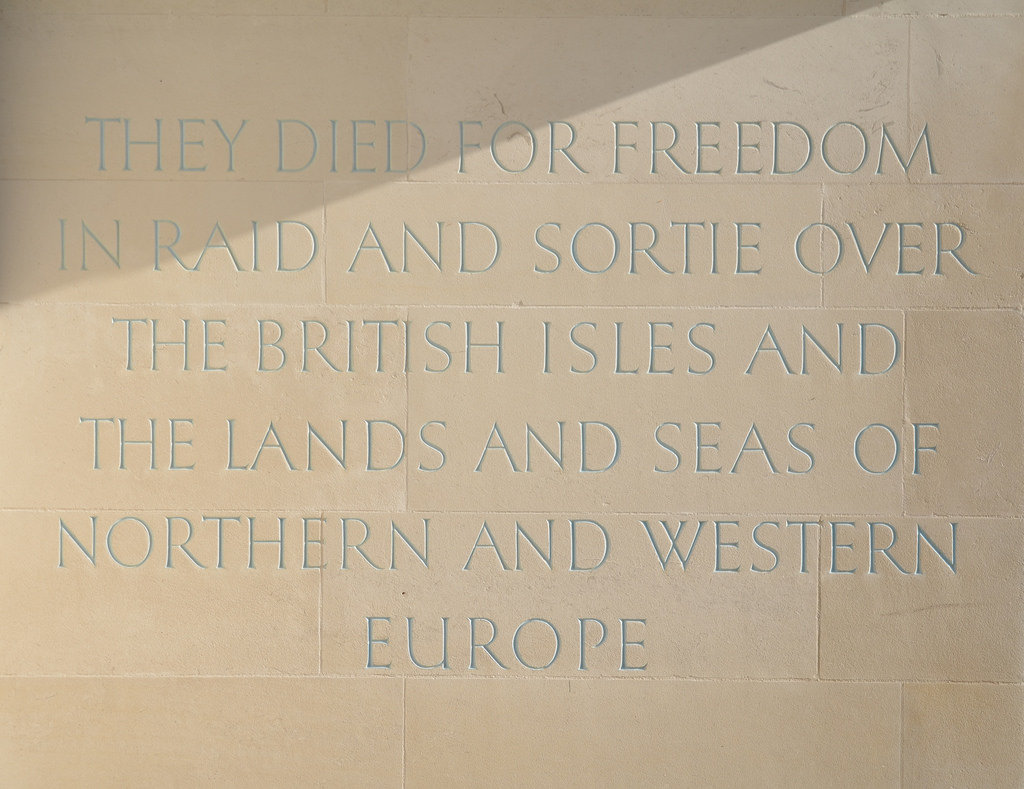 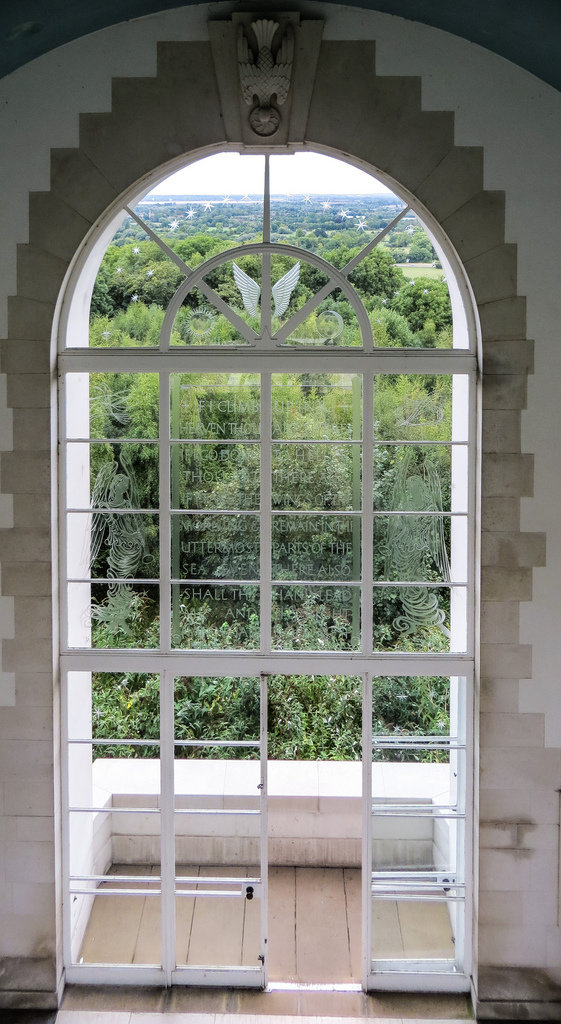 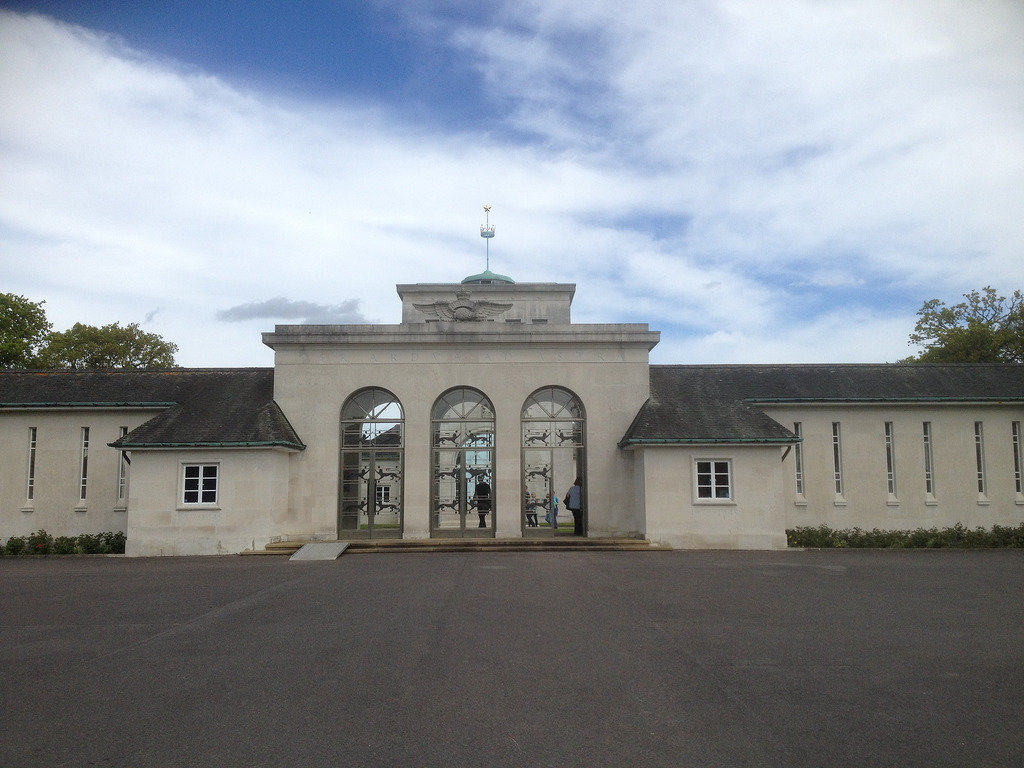 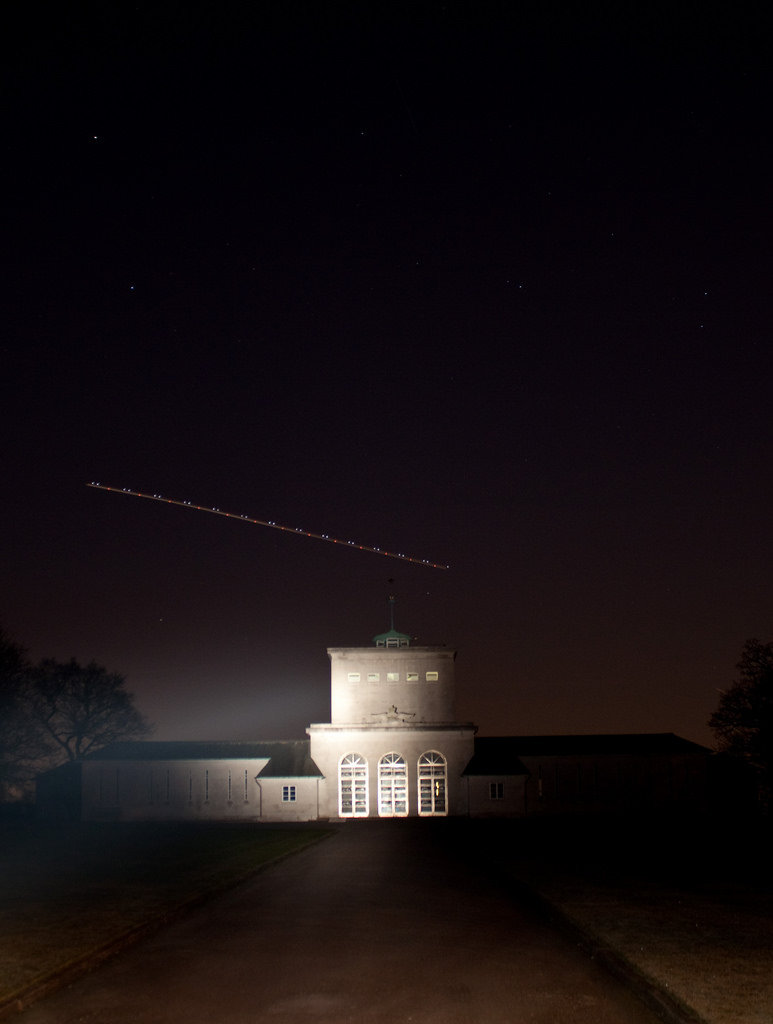 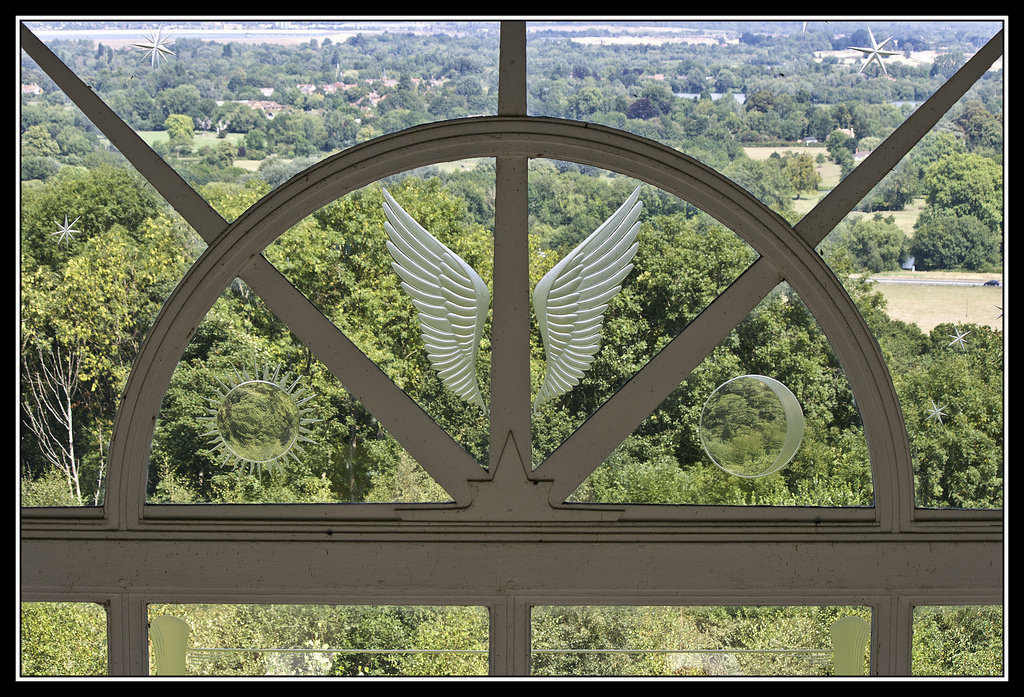 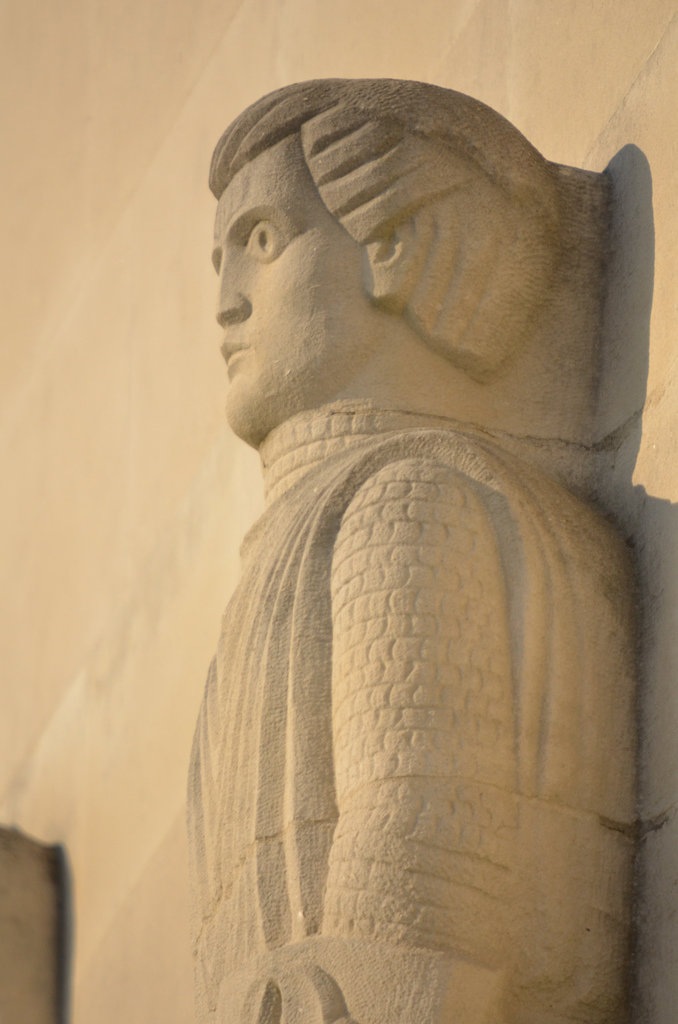 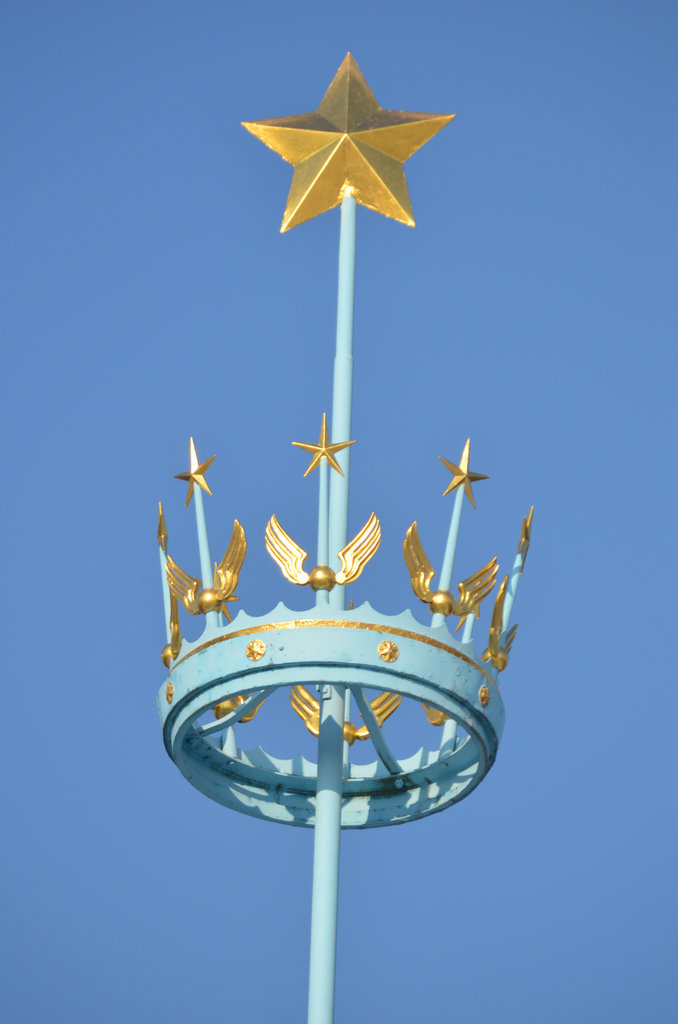 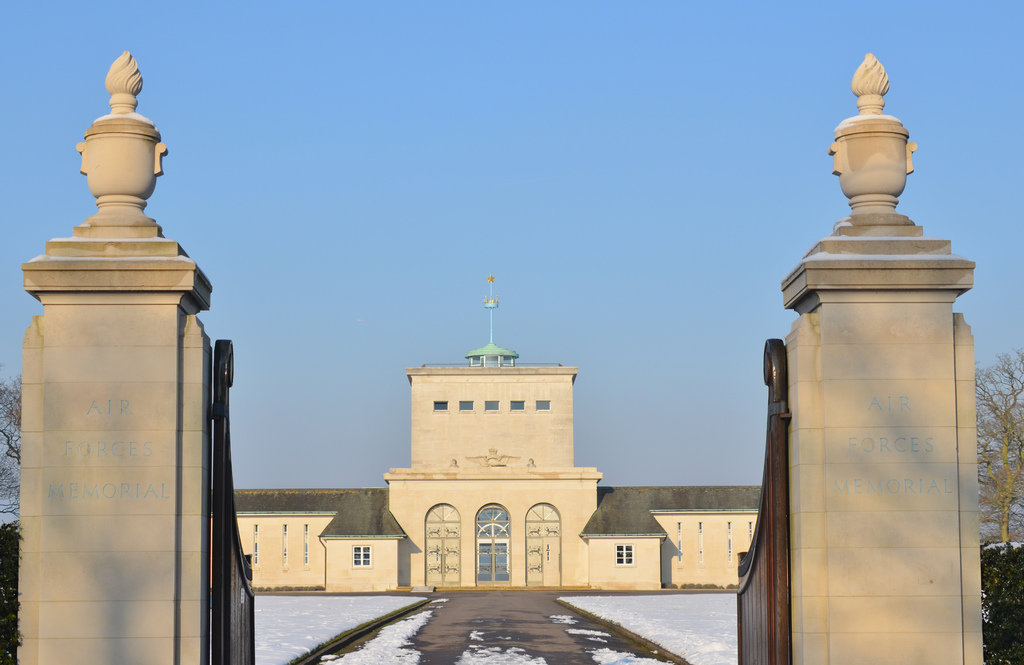 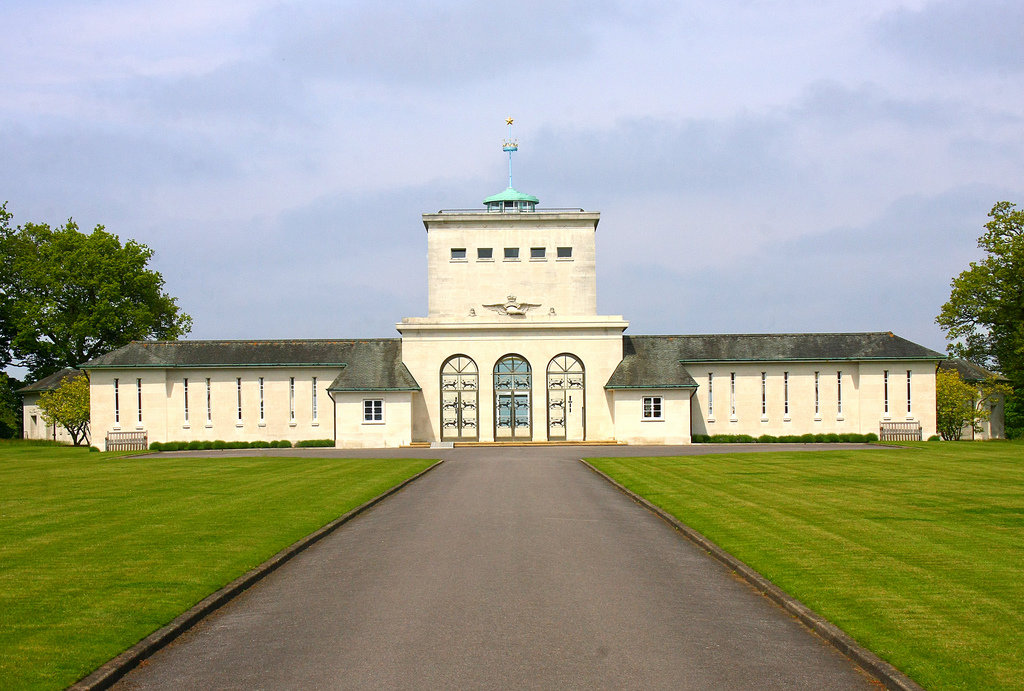 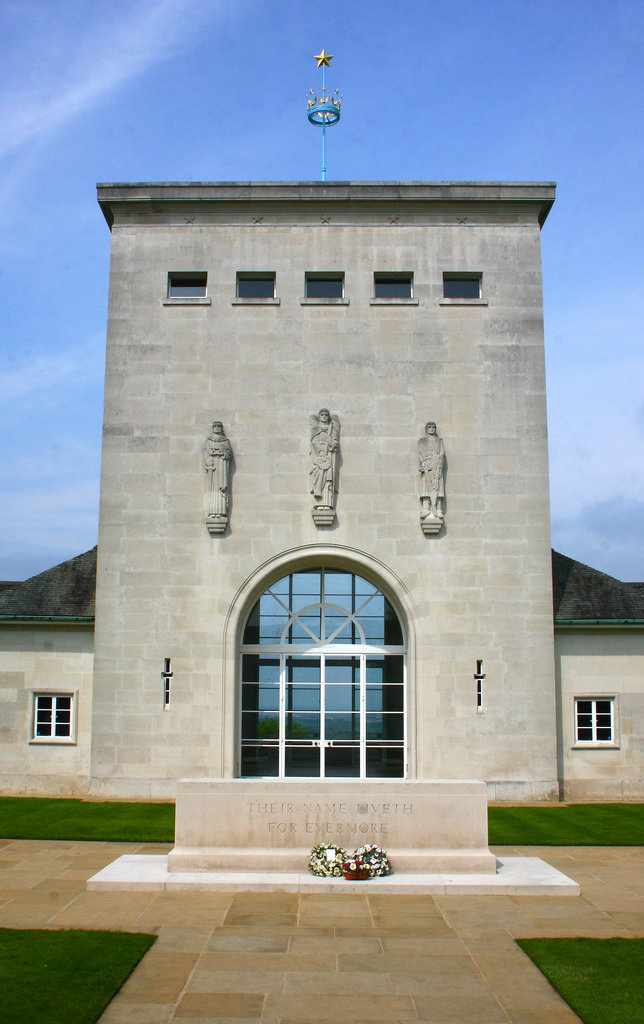 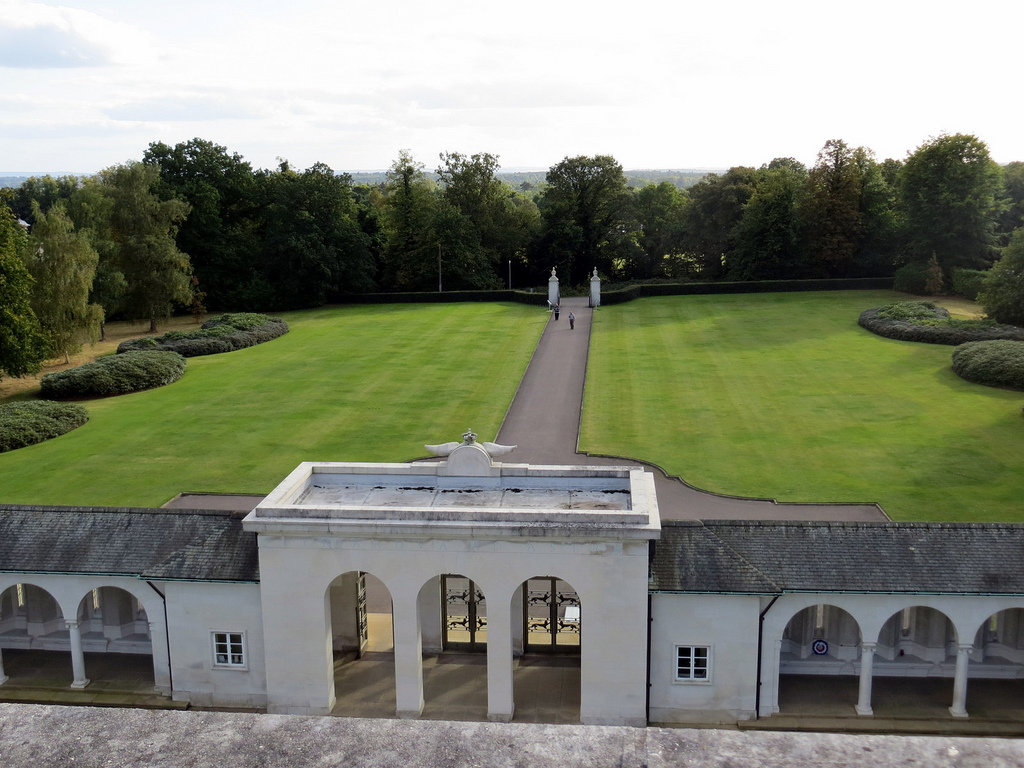 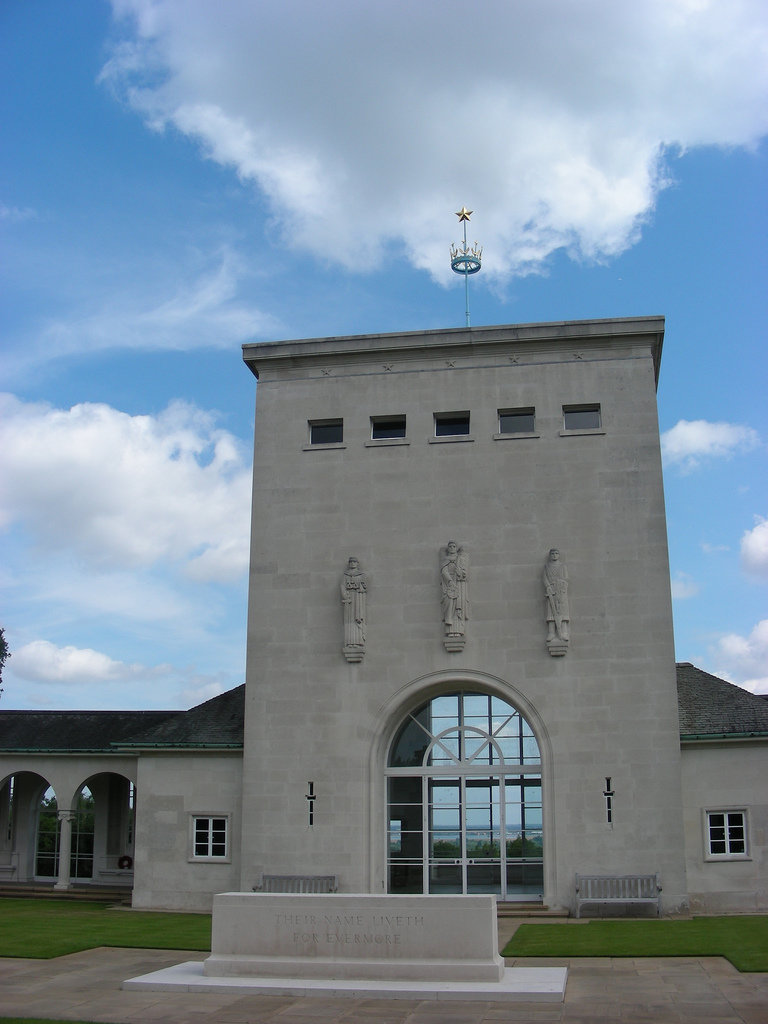 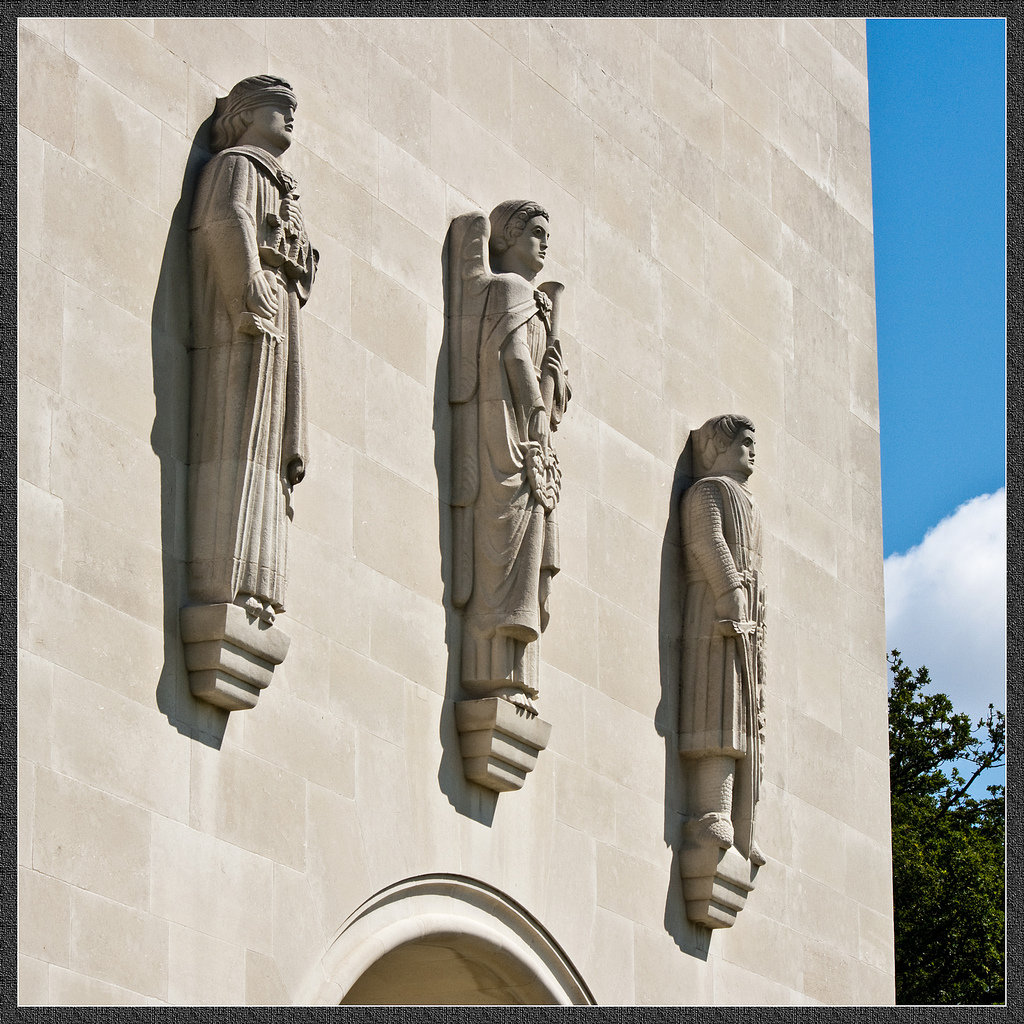 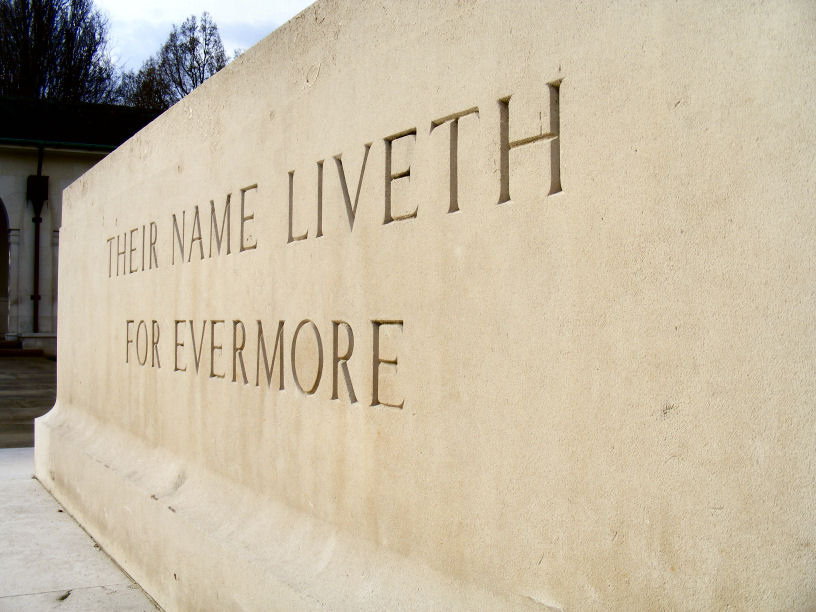 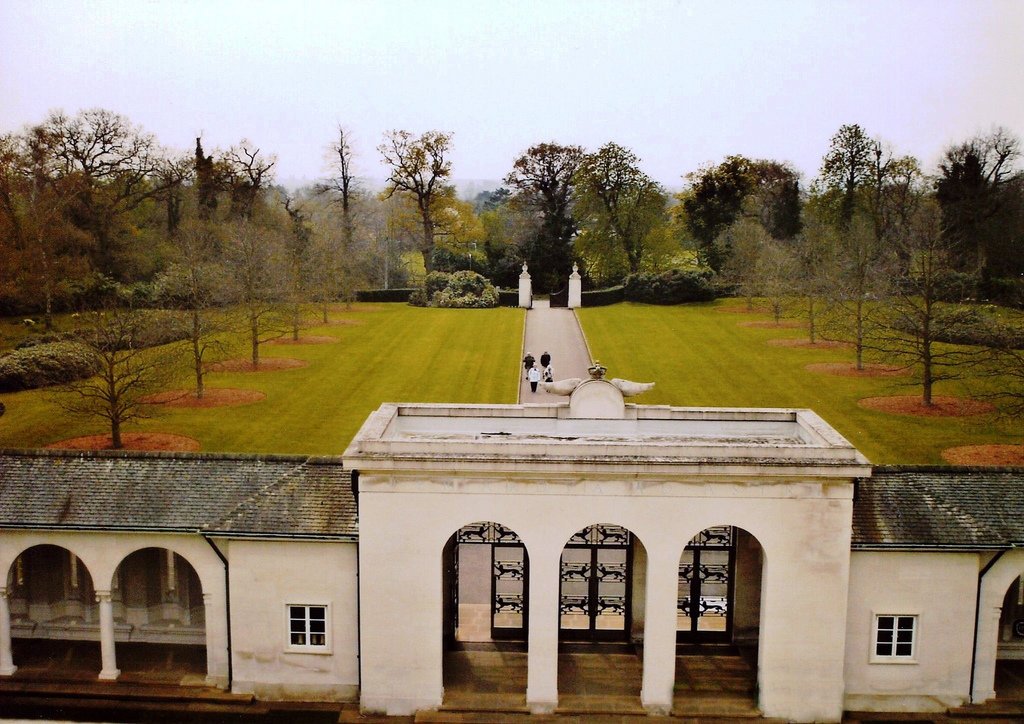 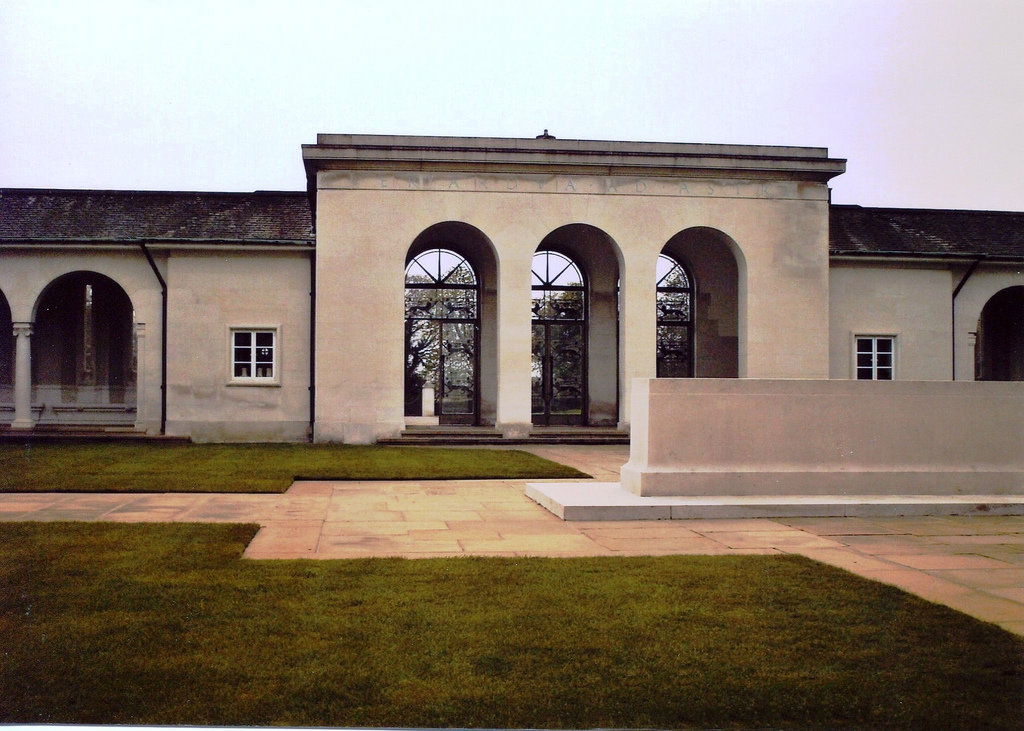 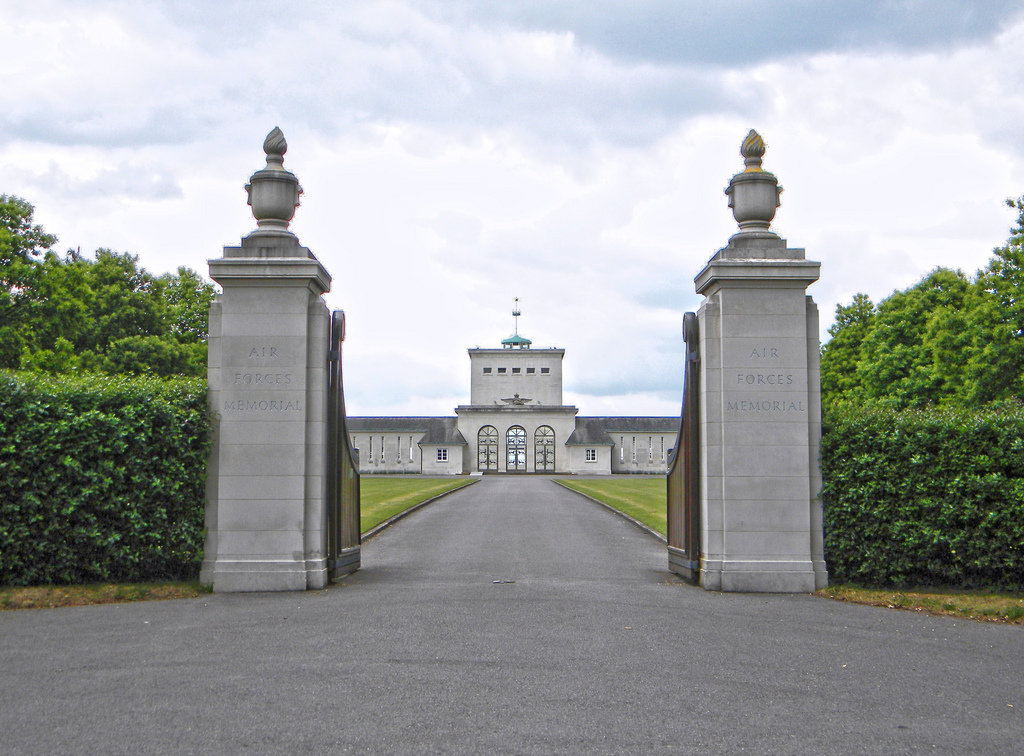 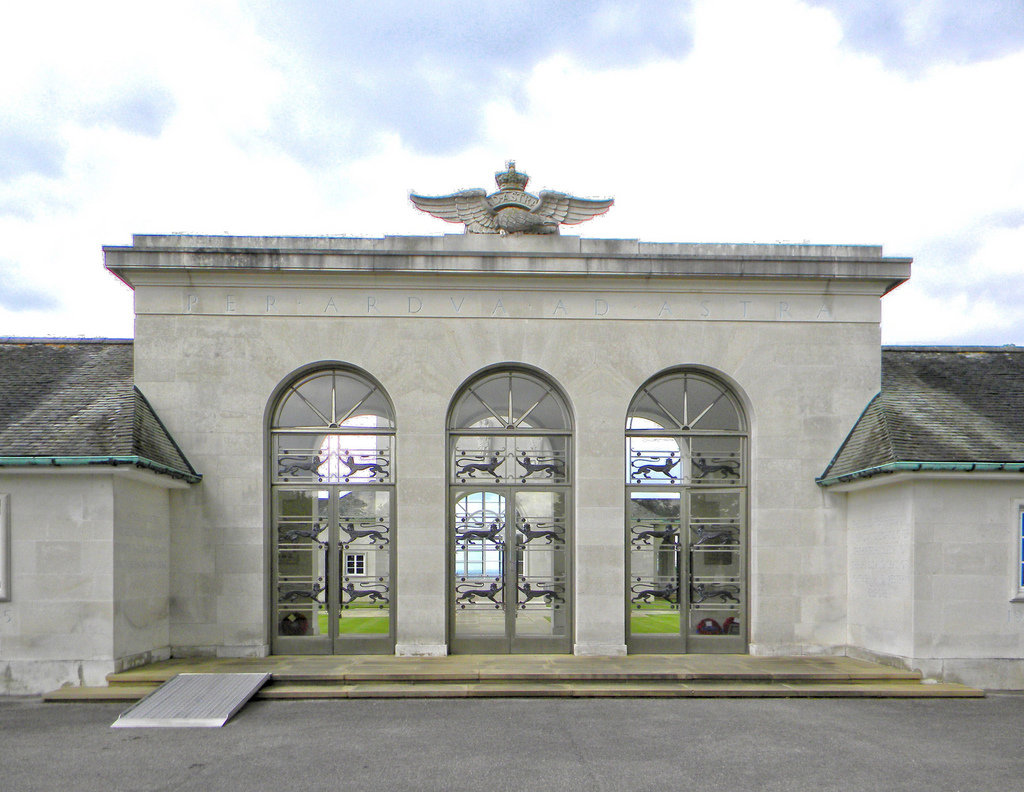