×
What are you looking for?
See all results
Gardens in Sidi Youssef ben Ali 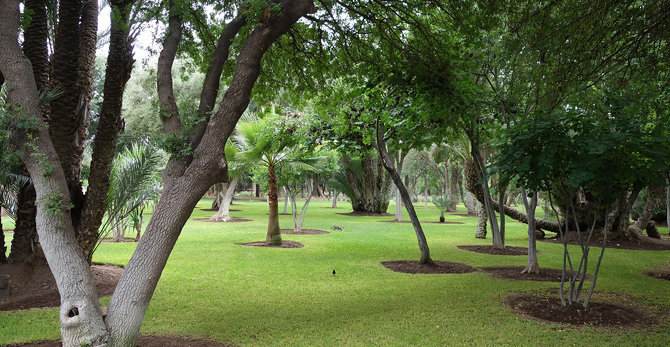 The Agdal Gardens (or Aguedal Gardens) cover about 400 hectares (4.0 km2; 1.5 sq mi) to the south of Dar El Makhzen, the Royal Palace, and the medina in Marrakech, Morocco. Their name derives from the Berber language for "walled meadow".

The gardens were created as an orchard by Abd el Moumen of the Almohad dynasty in the 12th century.

They were renovated by the Saadi dynasty and then enlarged during the reign of Moulay Abderrahmane in the 19th century, when they were enclosed with pisé walls.

Extending for some 3 kilometres (1.9 mi), the gardens include groves of orange, lemon, fig, apricot and pomegranate trees in rectangular plots, linked by olive-lined walkways.

The gardens are irrigated using a number of pools and ditches. A network of underground channels and ditches, known as khettera, bring water down from the High Atlas mountains many kilometres away, via Aghmat in the Ourika Valley to the south.

The Dar El Hana, a small pavilion or minzah, stands beside the largest pool, the Sahraj el-Hana (Tank of Health), which was used to train troops to swim. Sultan Mohammed IV died in the pool when his steam launch capsized there in 1873. His successor, Sultan Moulay Hassan, housed his harem in another pavilion in the gardens, the Dar al Baida.

Together with the medina of Marrakech and the Menara Gardens, the Agdal Gardens were listed by UNESCO as a World Heritage Site in 1985.

The garden is closed when the King of Morocco is in residence at the palace, but otherwise opens to the public on Fridays and Sundays.

Tips & Hints
Arrange By:
Popular first New first
There are no tips nor hints for Agdal Gardens yet. Maybe be you will be the first one to post useful information for fellow travellers? :)

The Menara gardens are located to the west of Marrakech, Morocco, at

Таврический сад (Санкт-Петербург) is a tourist attraction, one of 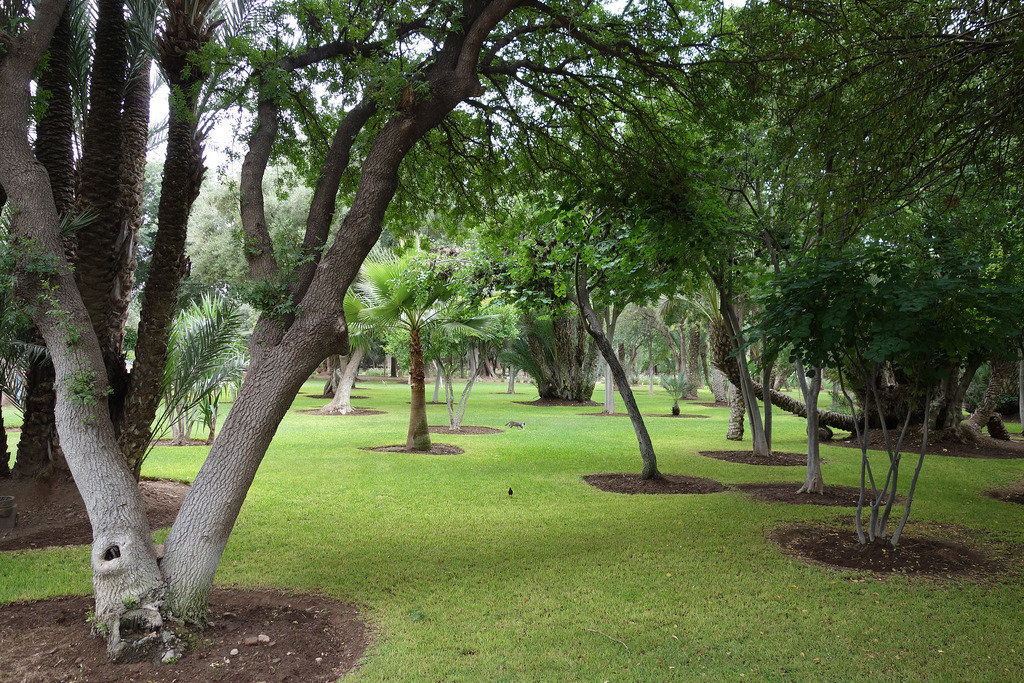 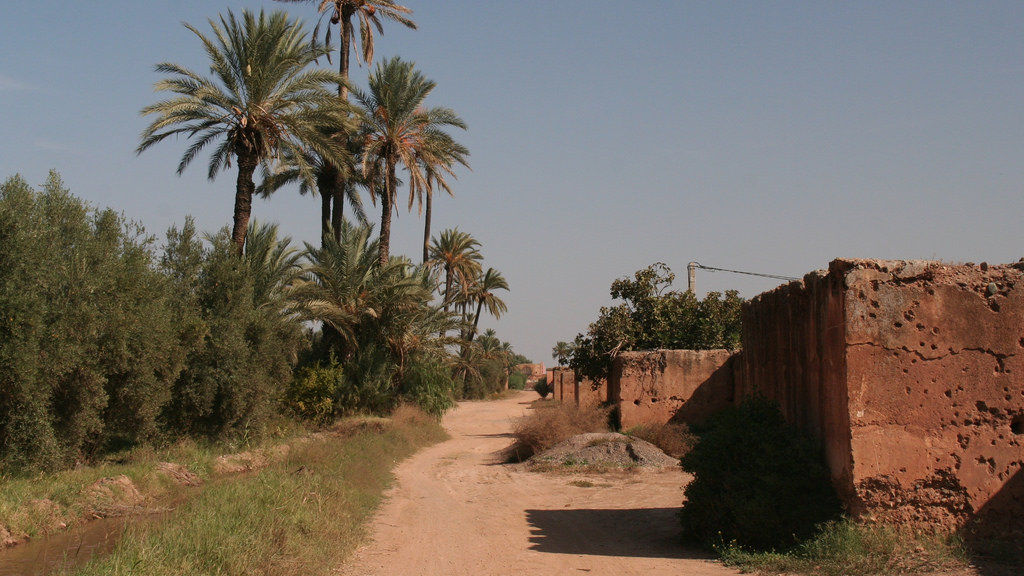 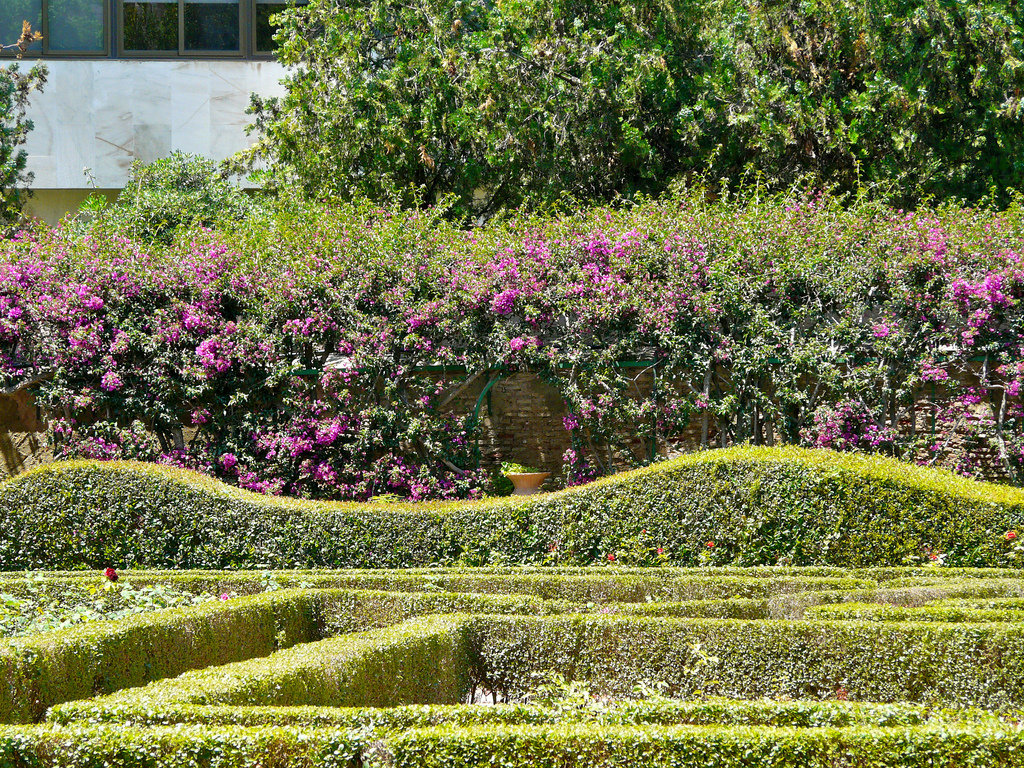 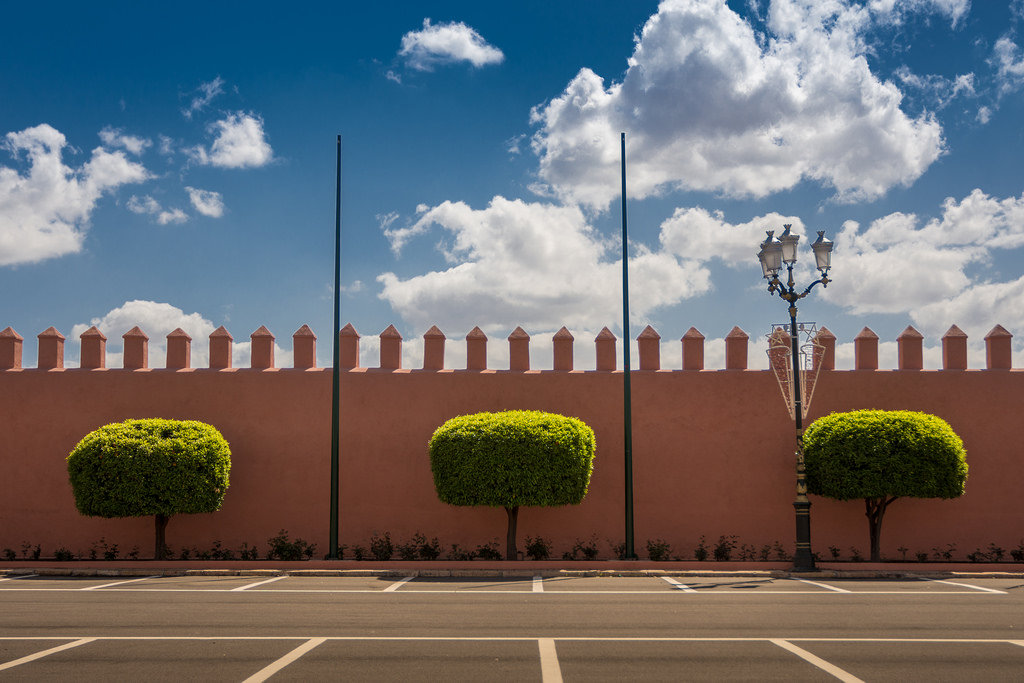