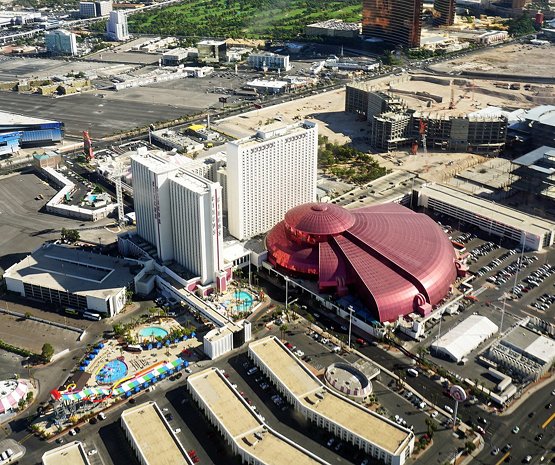 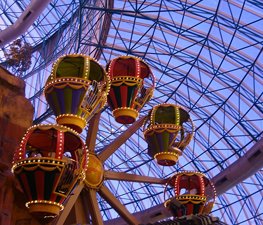 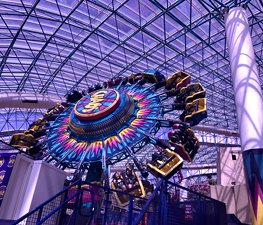 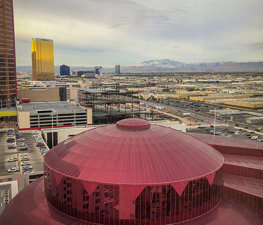 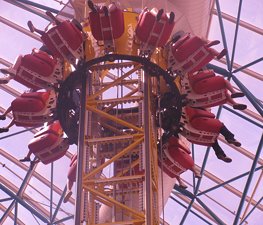 The Adventuredome opened in 1993 in the west parking lot of the hotel. It sits on a reinforced 18" thick deck elevated Шаблон:Convert above ground. The dome itself consists of over Шаблон:Convert. of pink tinted, insulated glass over a teal green space frame (to minimize structural poles inside). Each pane of glass weighs approximately Шаблон:Convert.

Every October, since 2003, the Adventuredome is changed to the Frightdome. The Frightdome is a Halloween event that takes place in the dome with haunted houses, freak shows, and ride attractions. The Frightdome is only intended for guests 13 or older. It only opens at night, from 7 to midnight until Halloween (or November 1). The ticket prices are usually raised from $24.95 to $34.95 for the event.

“Joy sticks in the memory, bright and burnished, leaping out across the years. It is a thing pure in — anokarina @ Flickr

Ted s
Dont let the appearance or indoor location run you away; surprisingly this coaster is pretty exciting.

Dena Lopez
Way more fun than I thought it would be!! Will go back the next time I am in Vegas.

Riley Freer
Best place for fun on the strip.
Load more comments
foursquare.com
6.6/10
922 people have been here
I've been here
Add to wishlist

The Riviera (or, colloquially, 'the Riv') is a hotel and casino

Stratosphere Las Vegas is a tower, hotel, and casino located on the

Venetian Resort & Casino is a tourist attraction, one of the Casinos 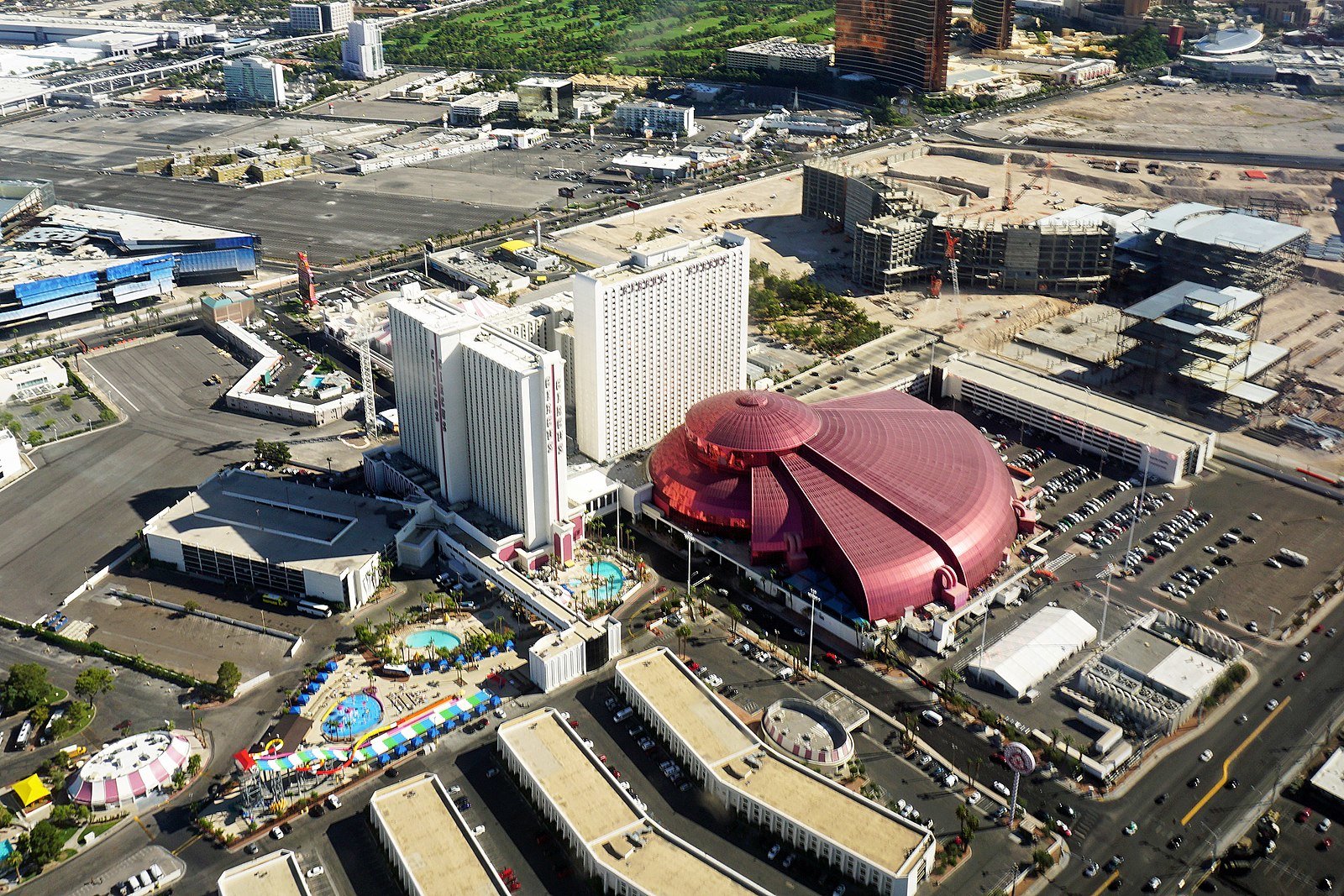 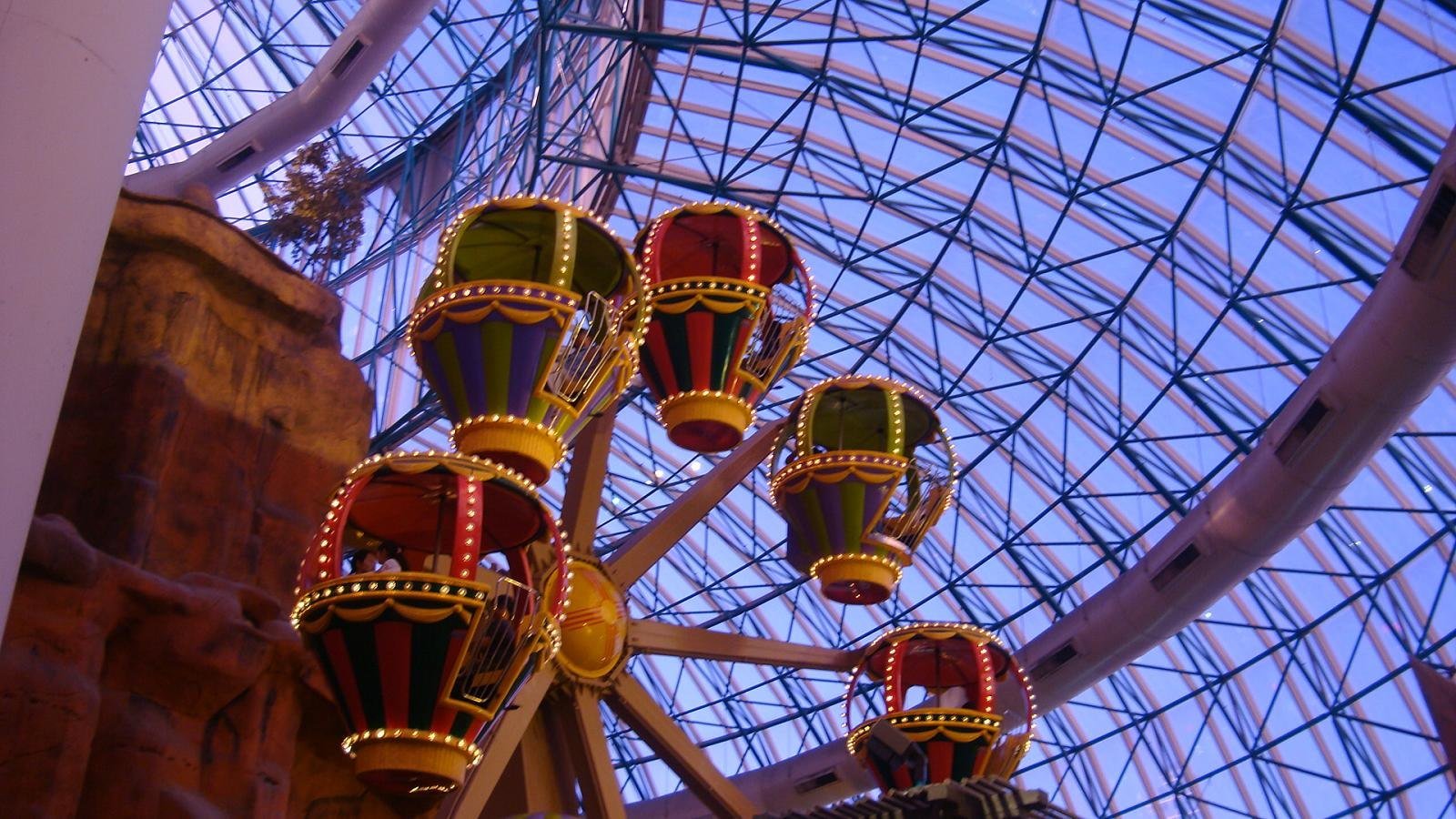 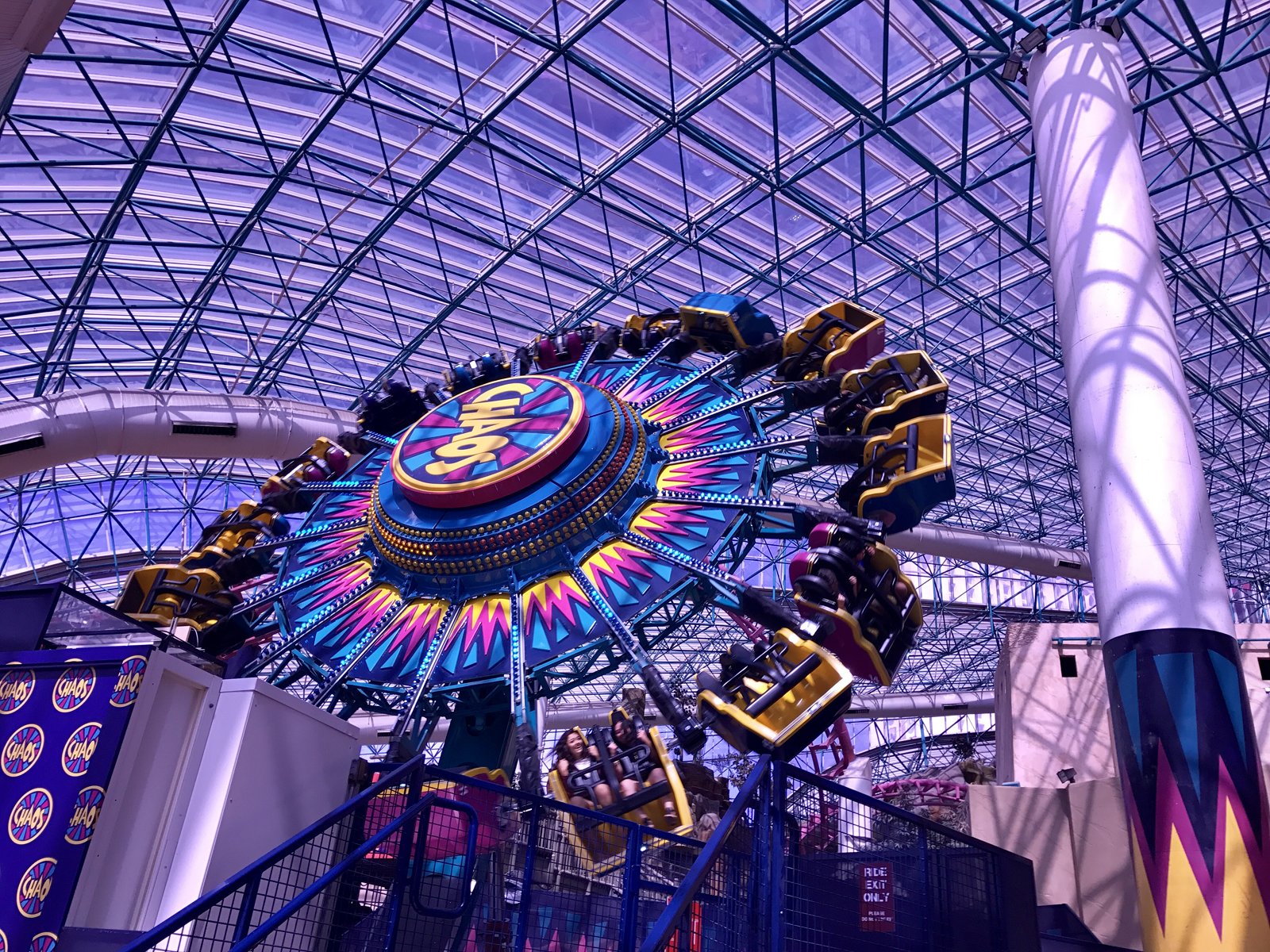 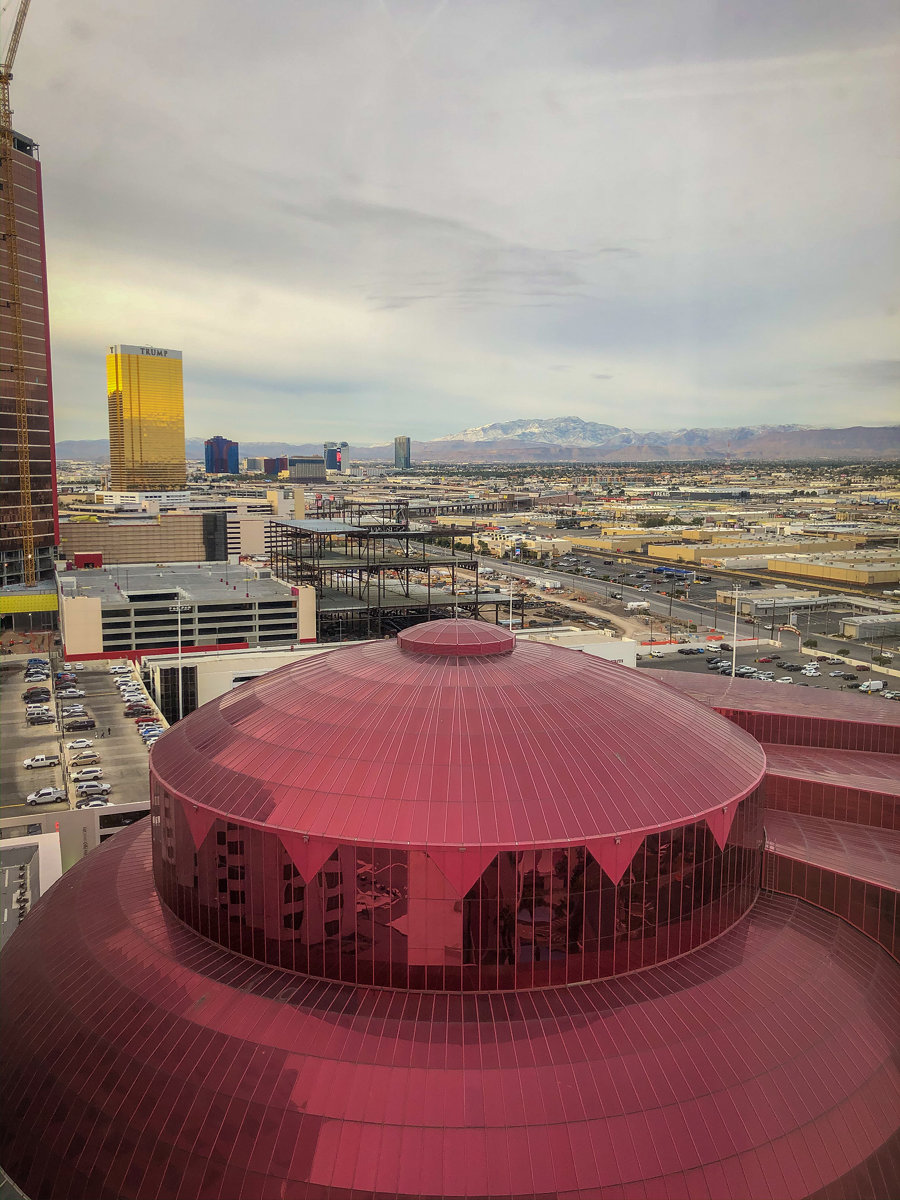 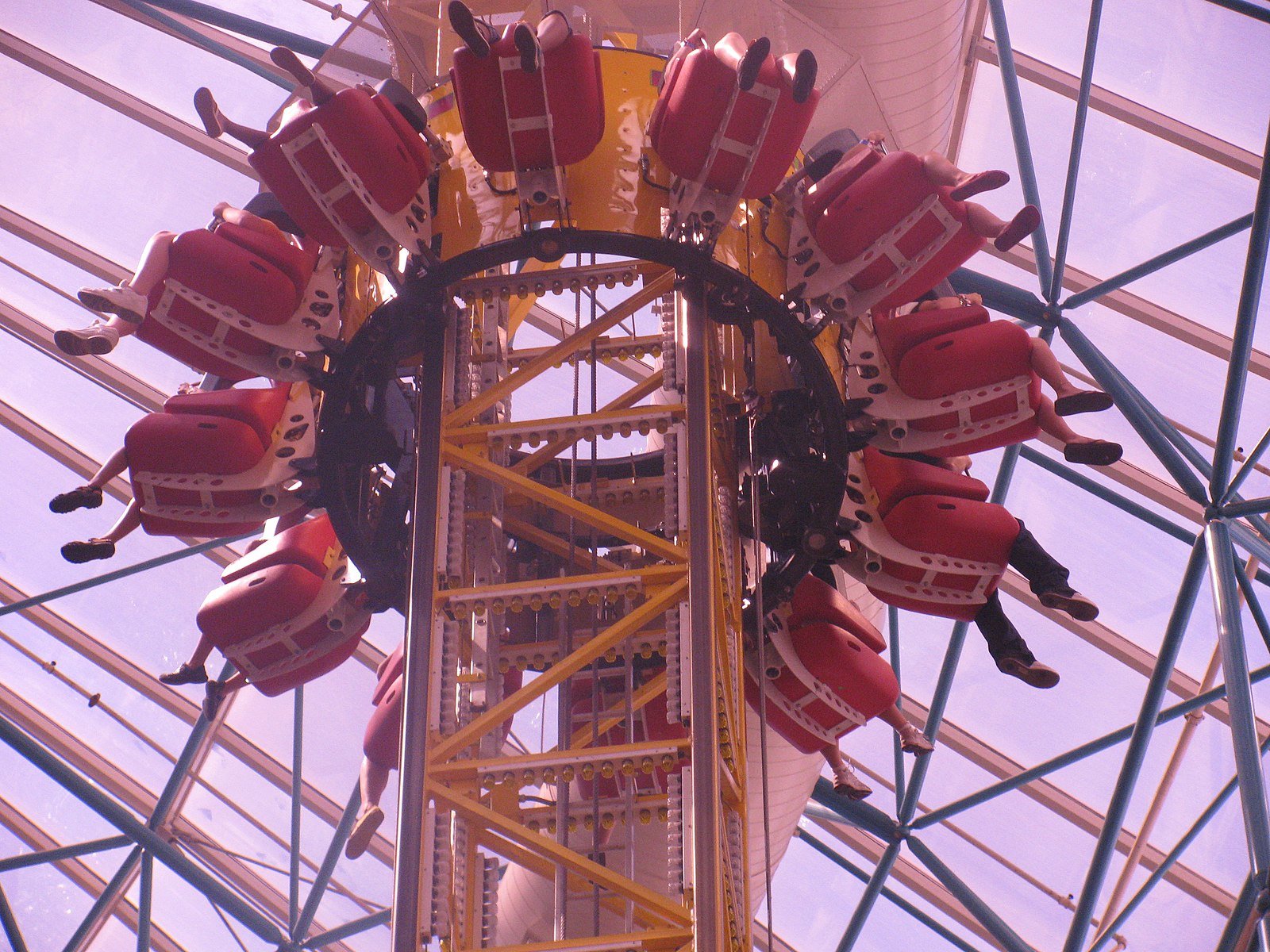 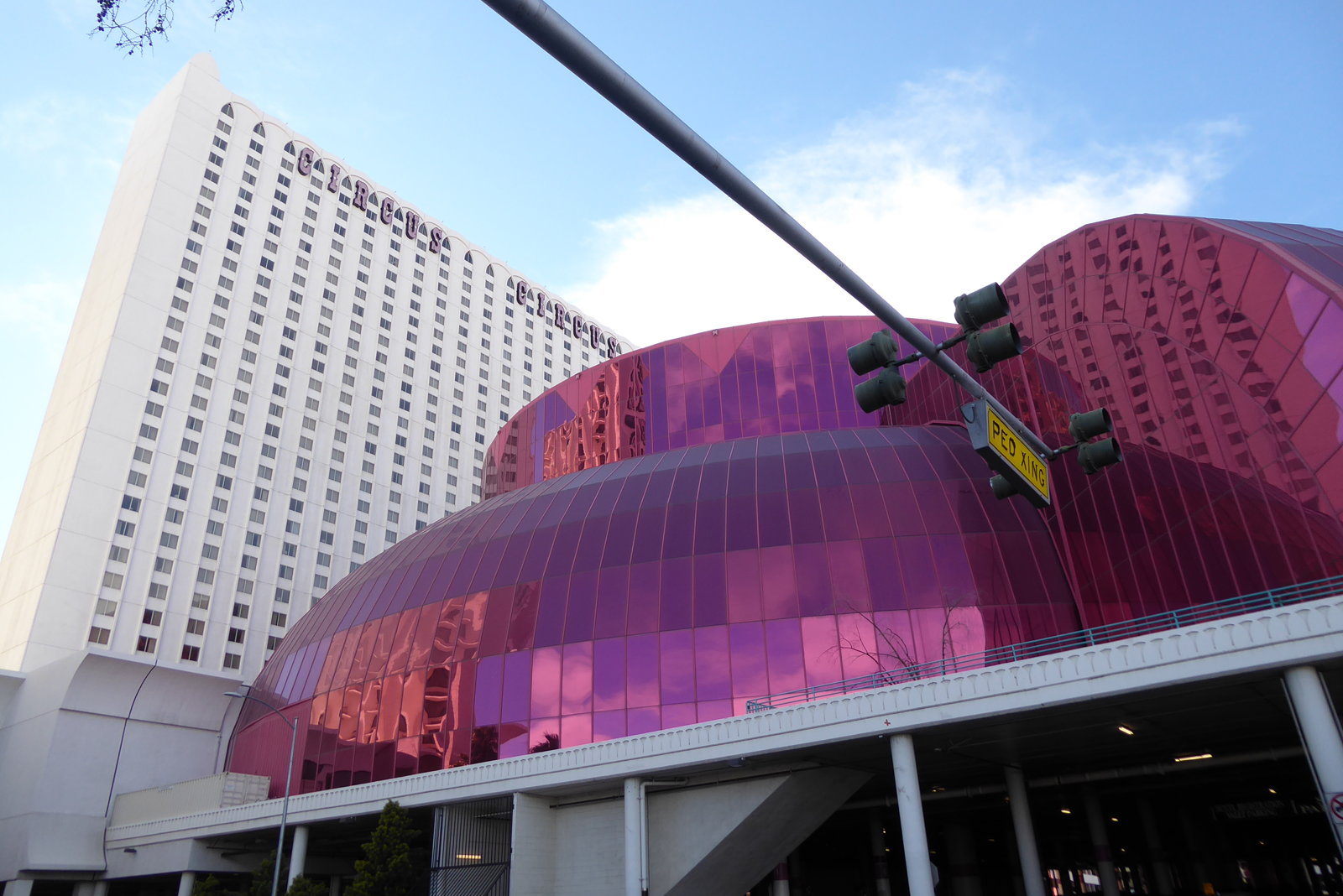 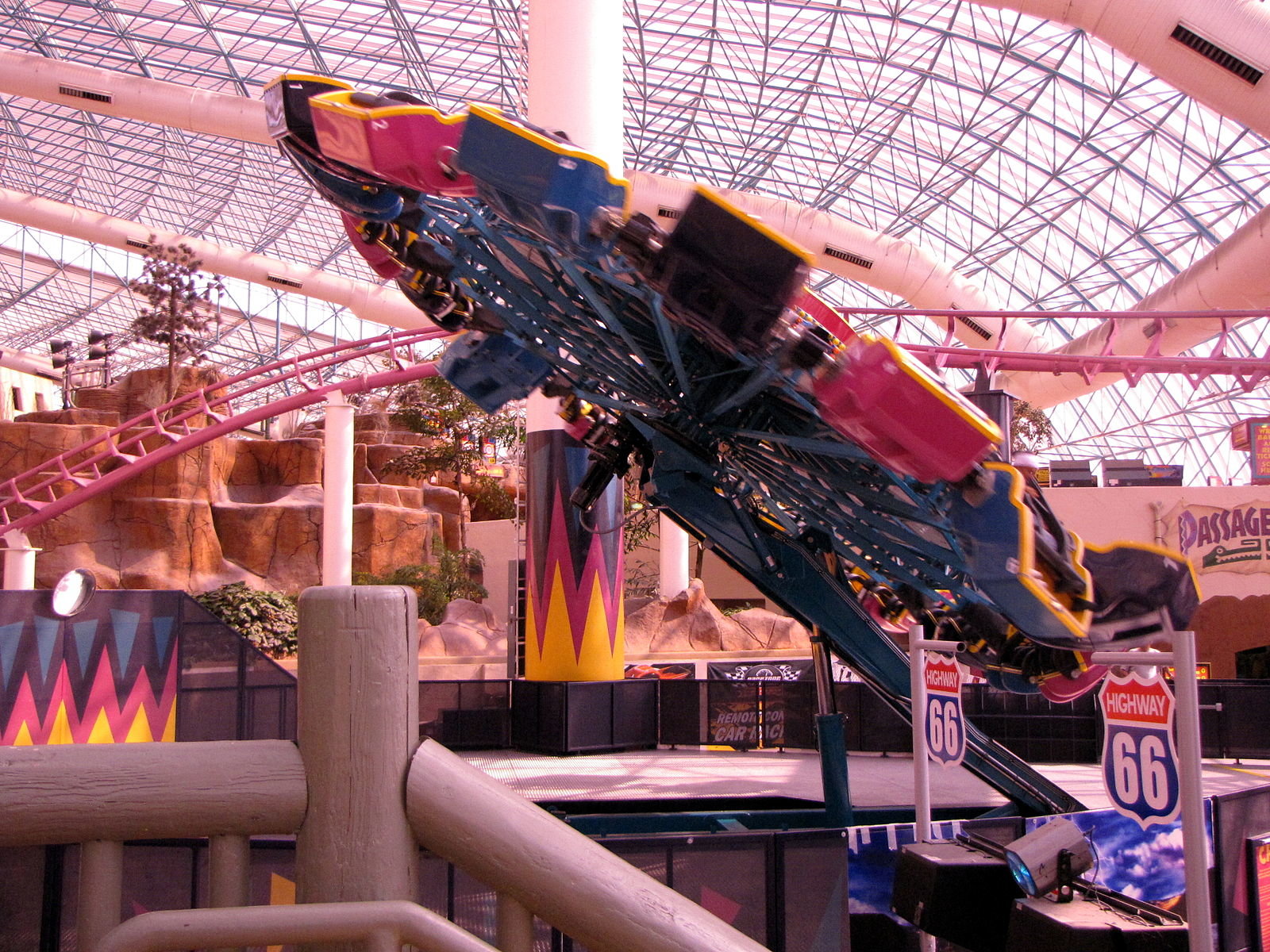 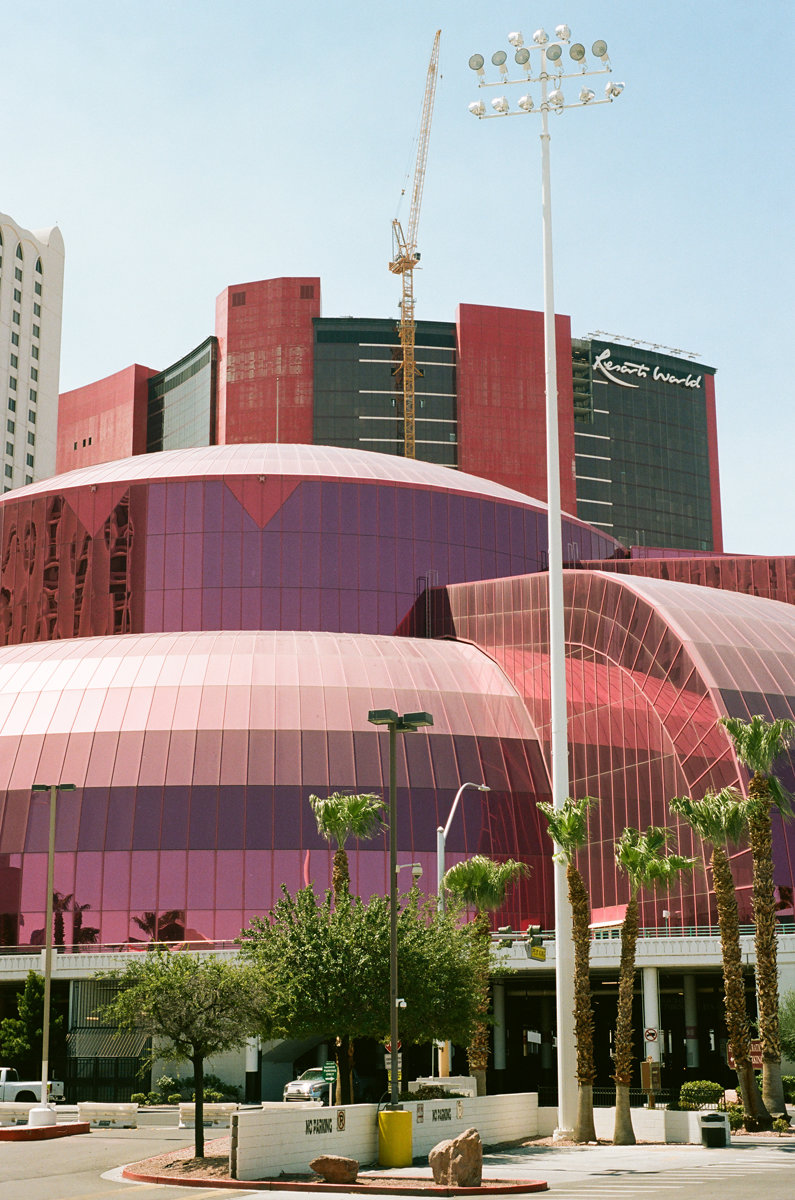 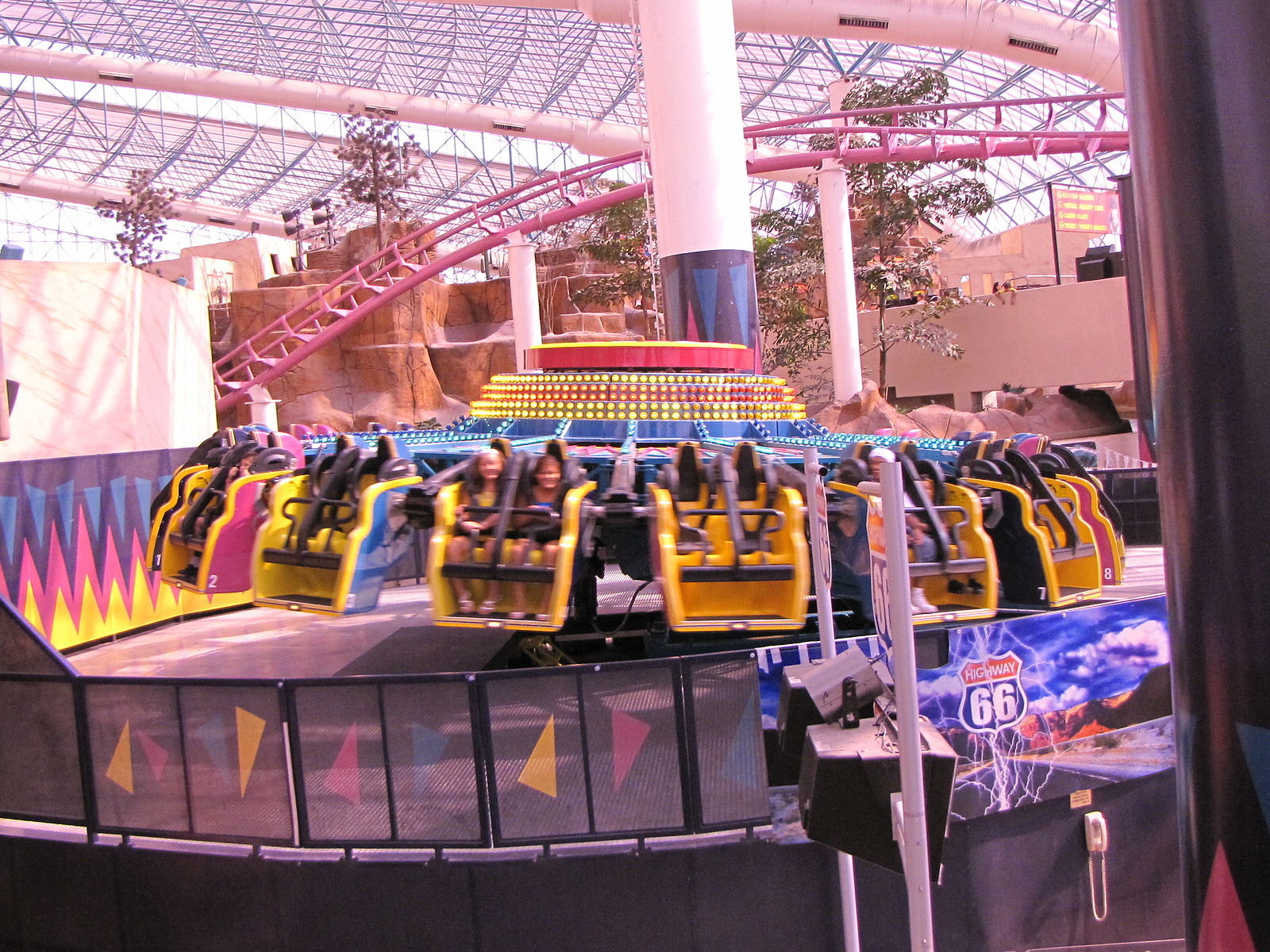 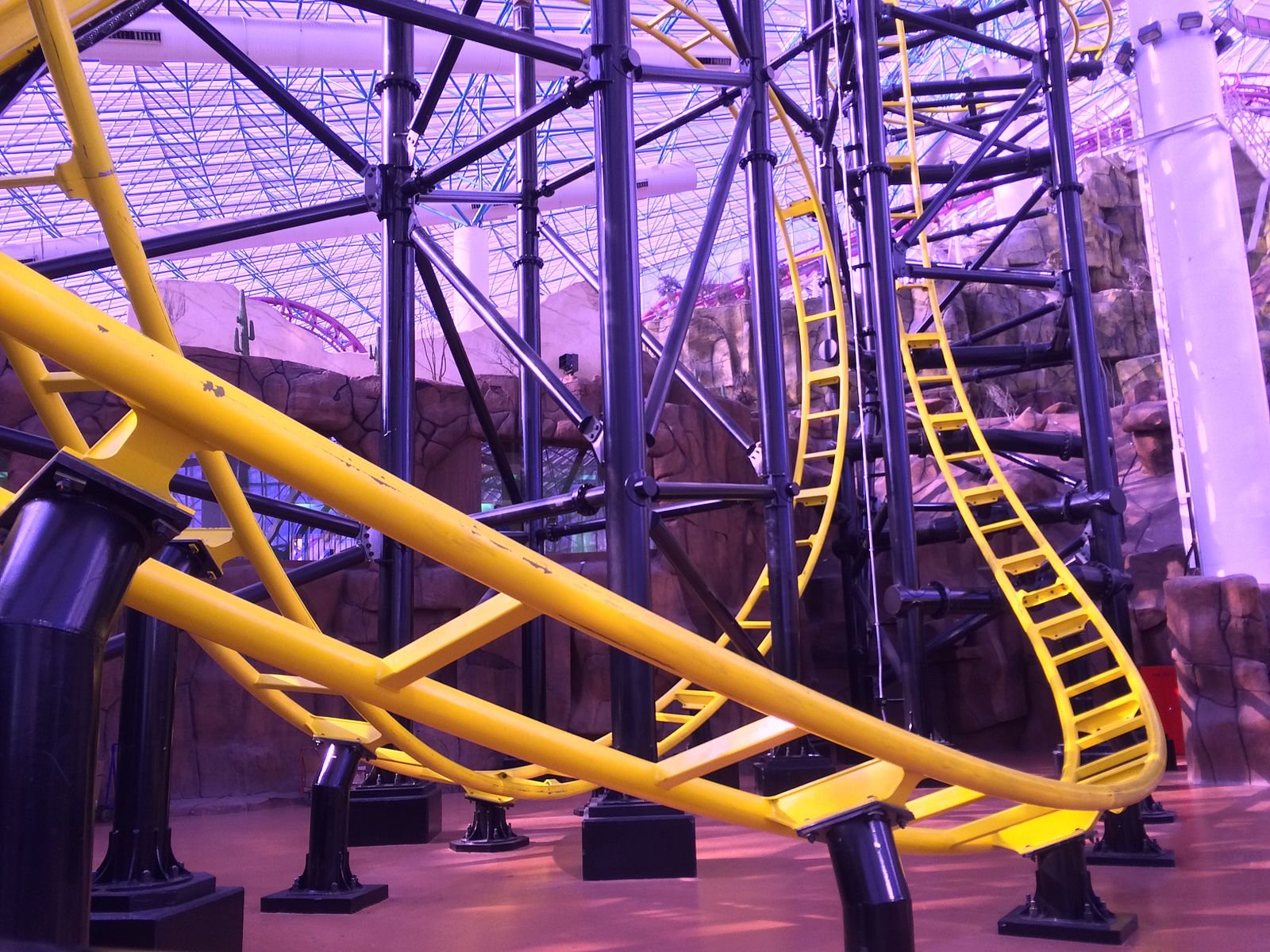 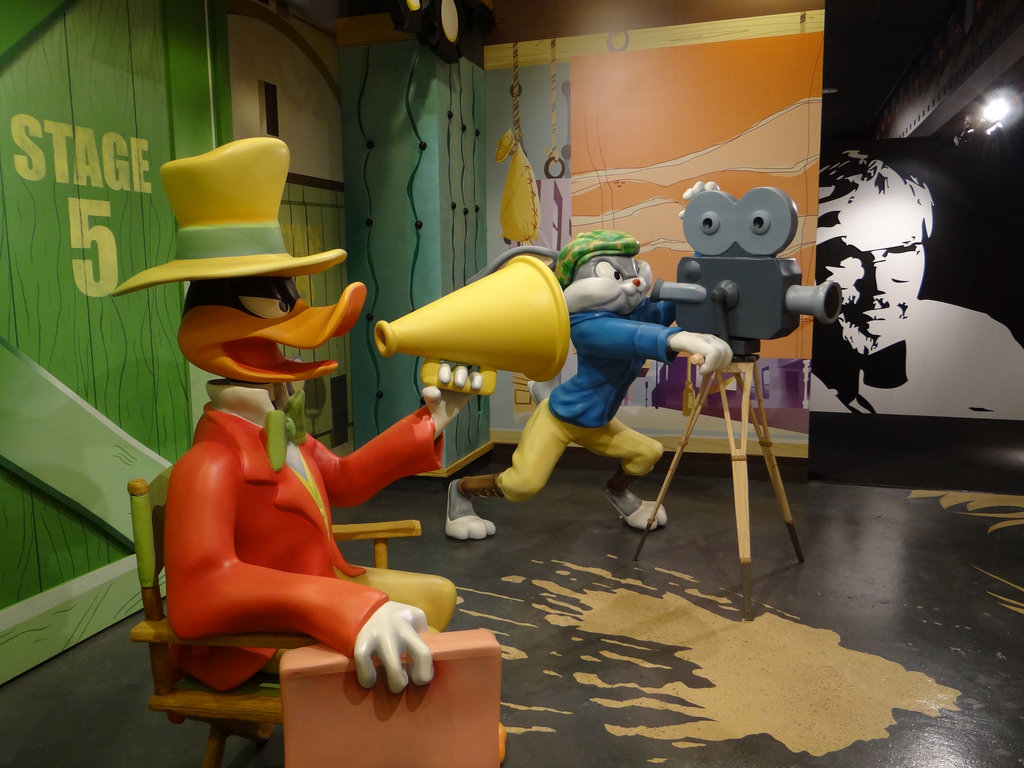 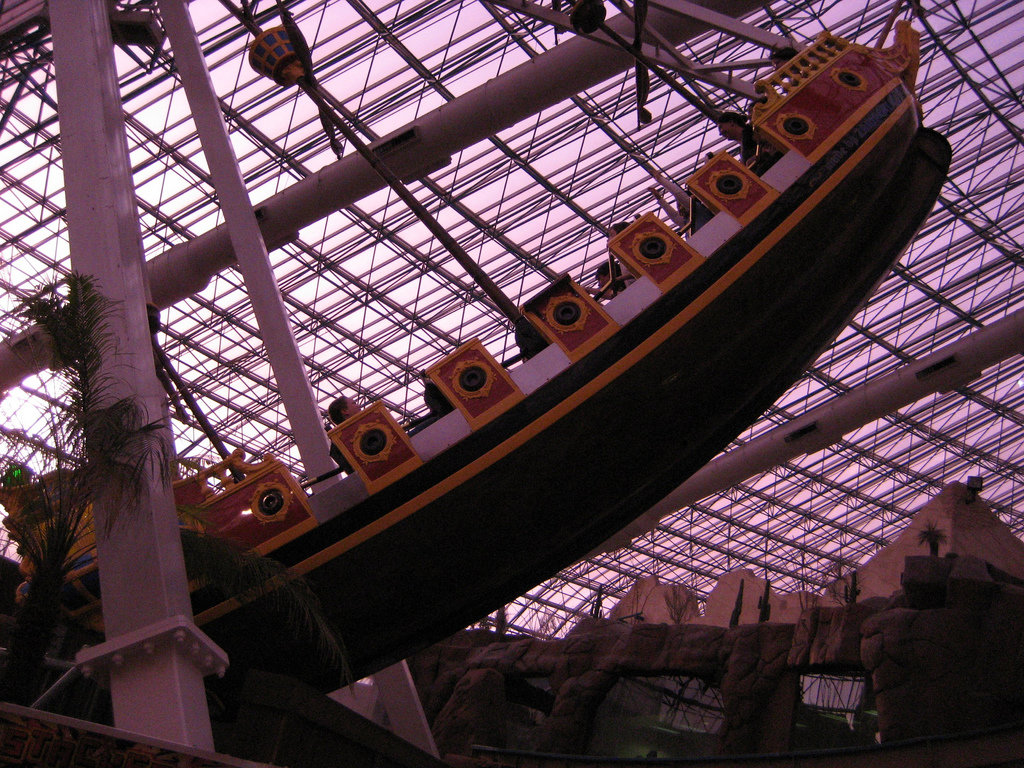 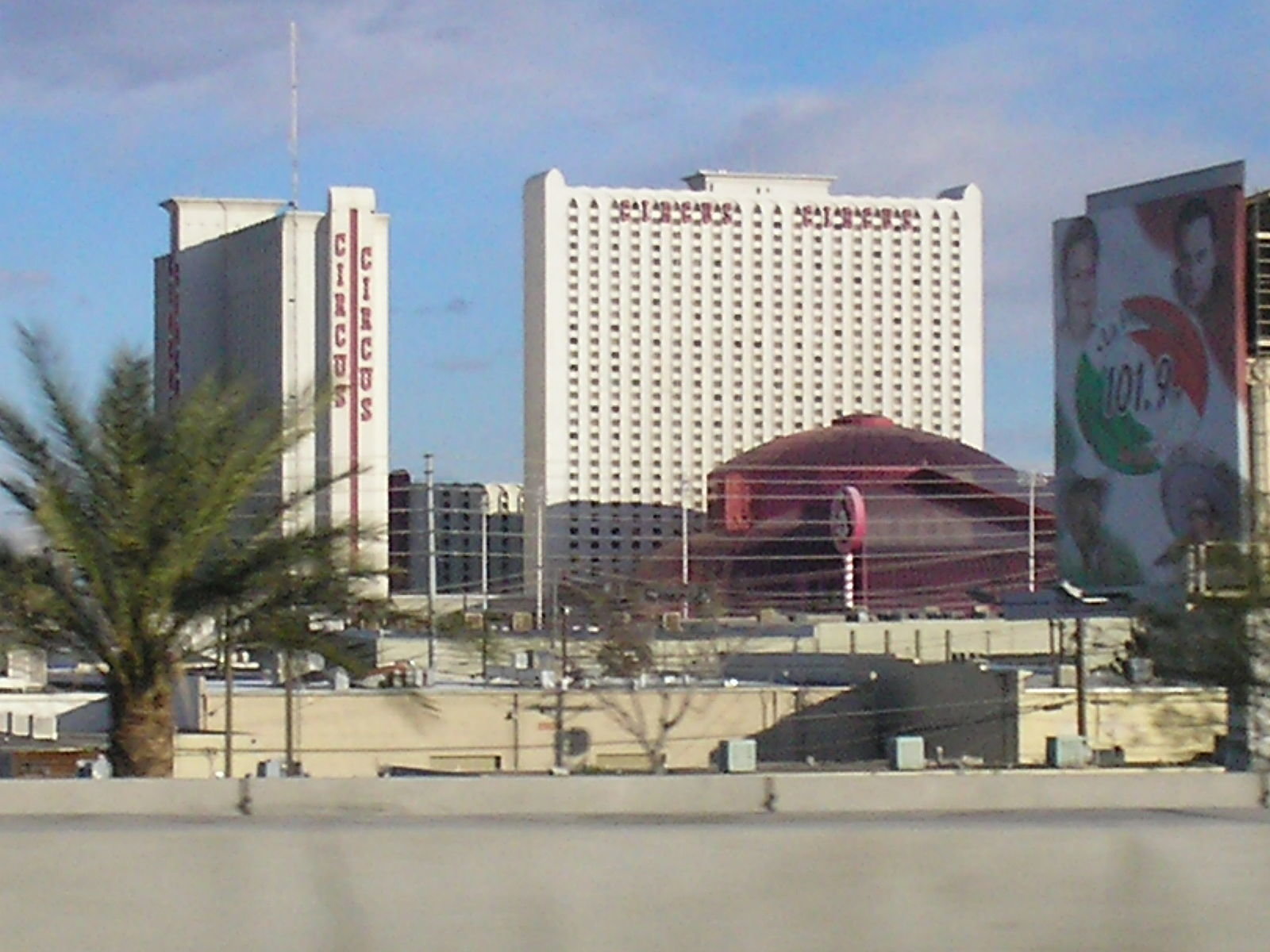 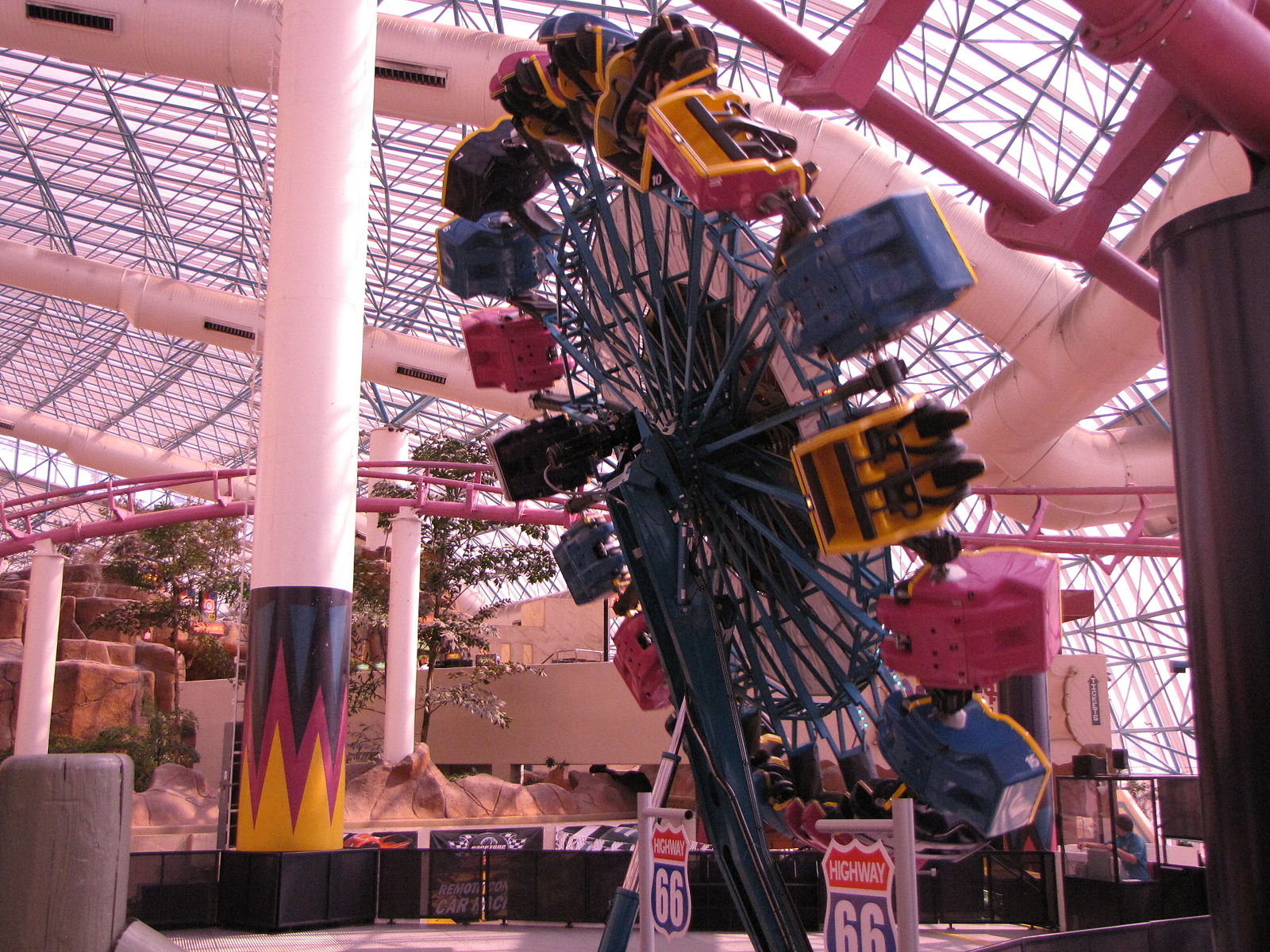 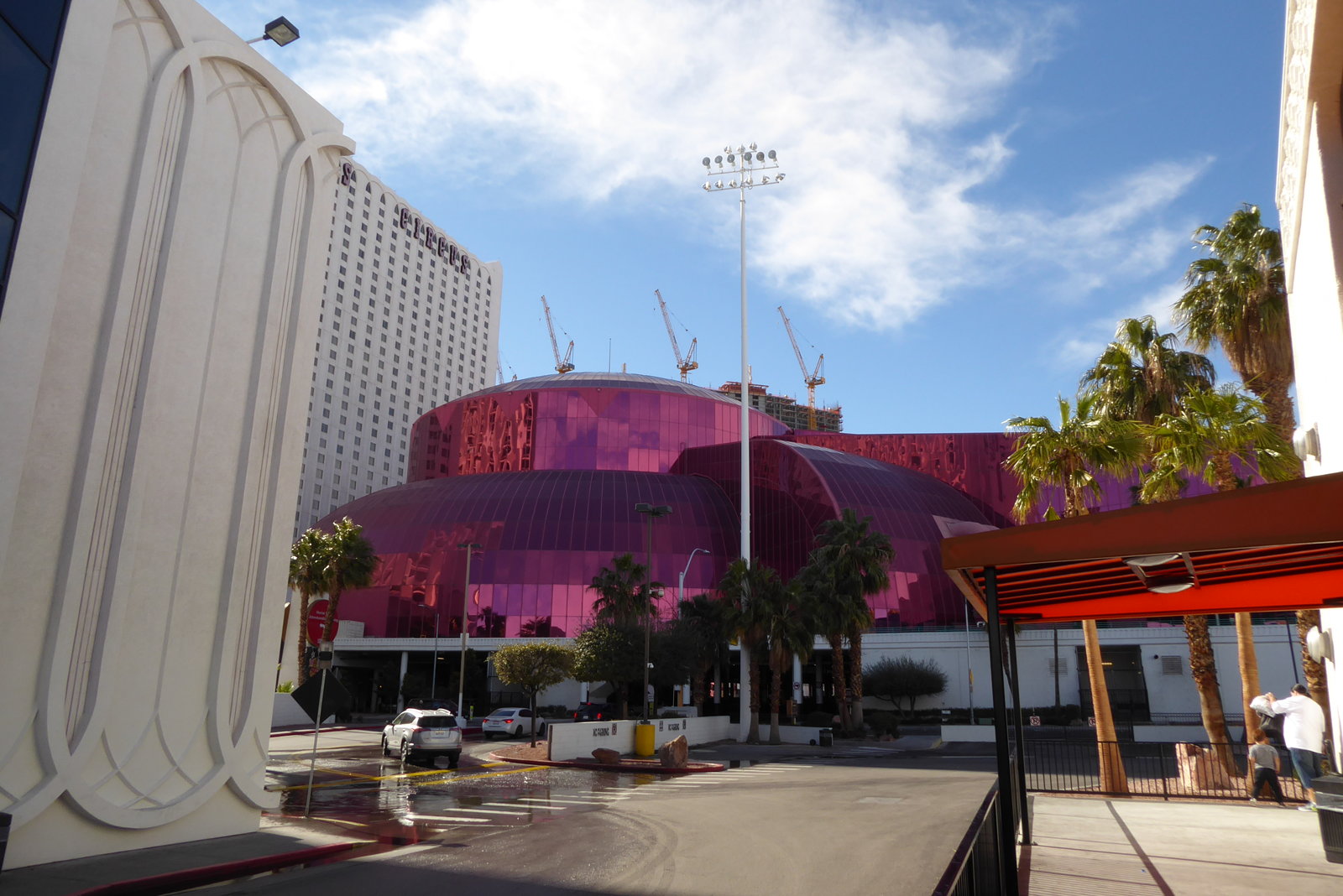 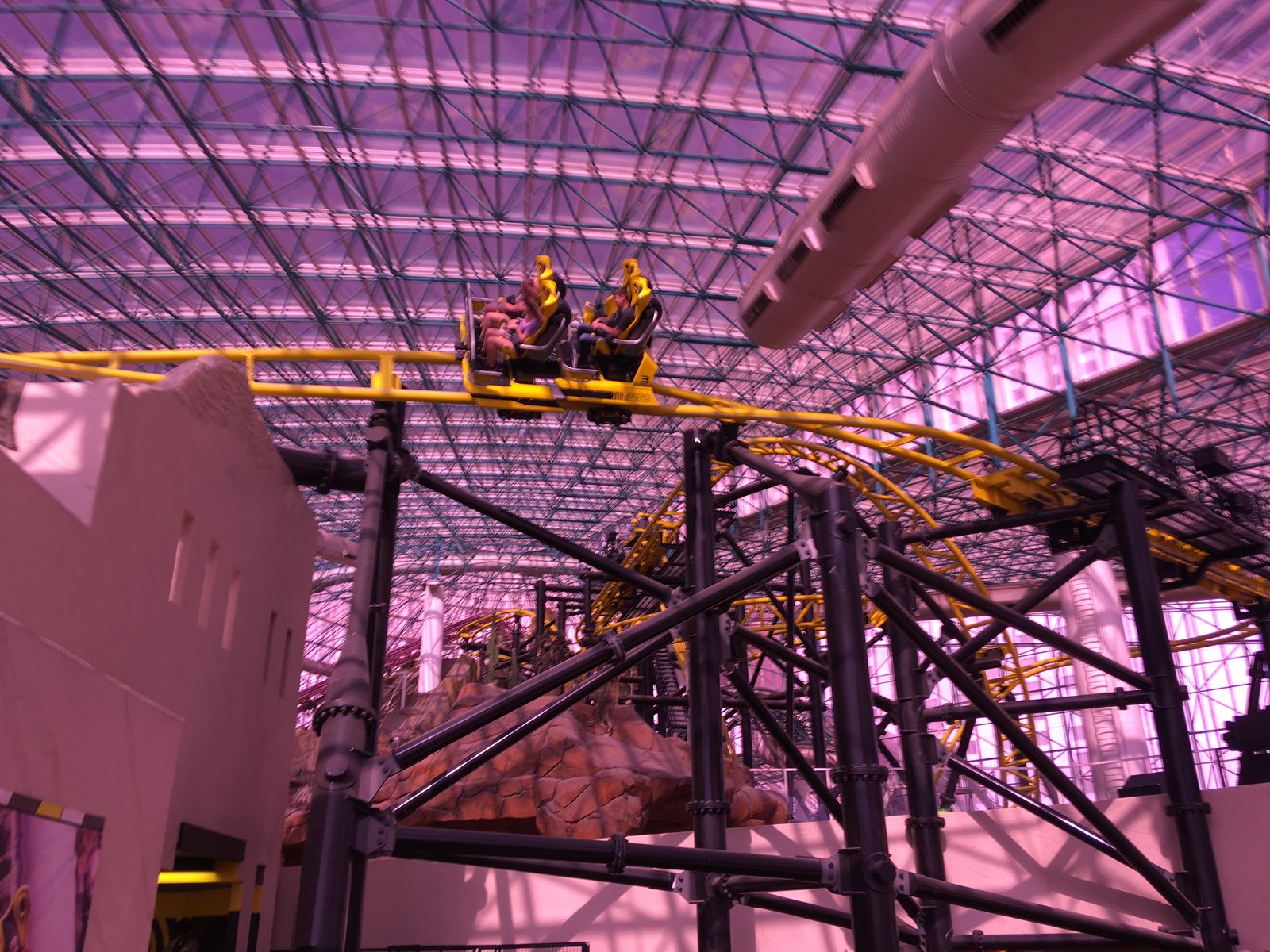 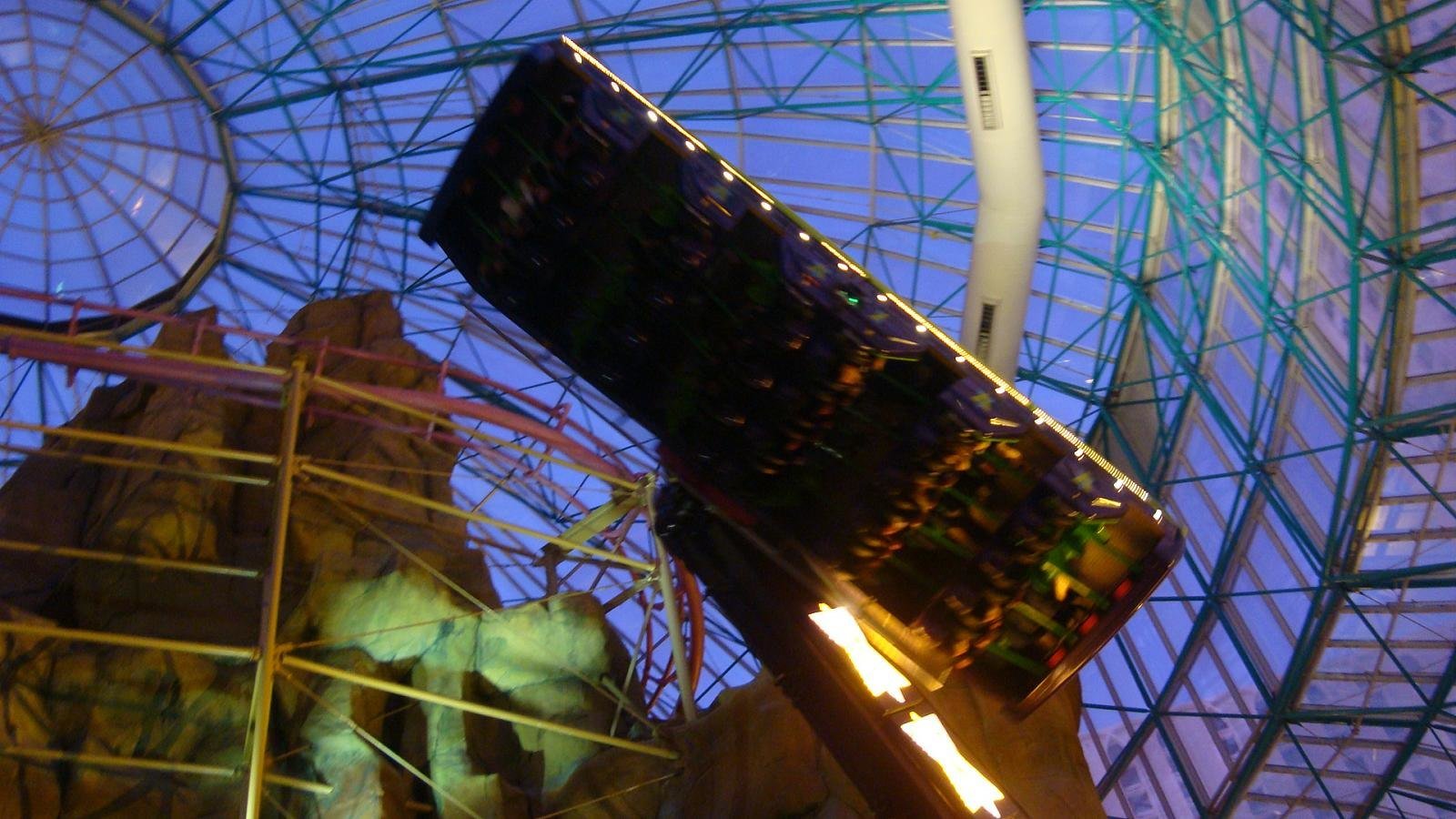 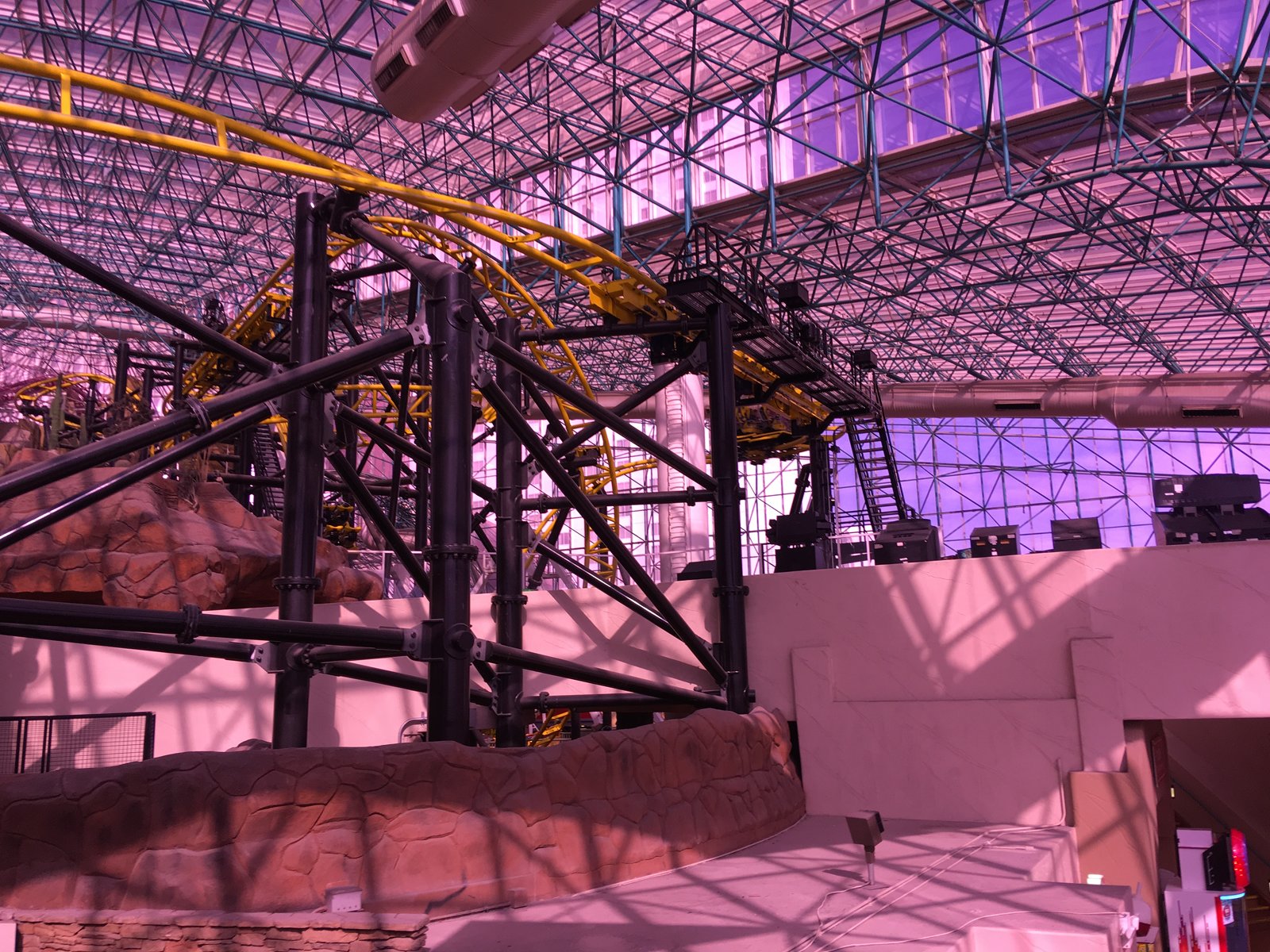 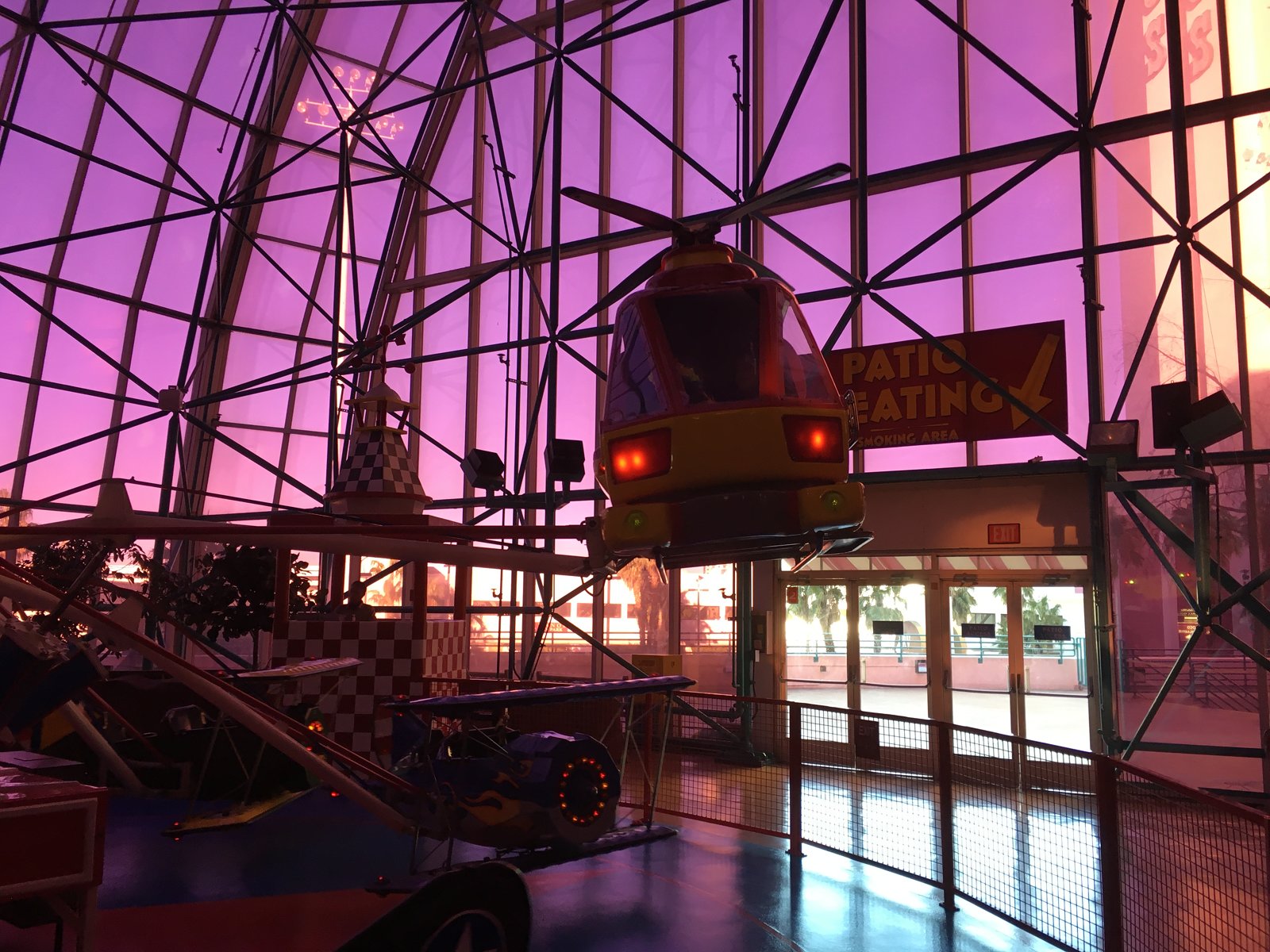 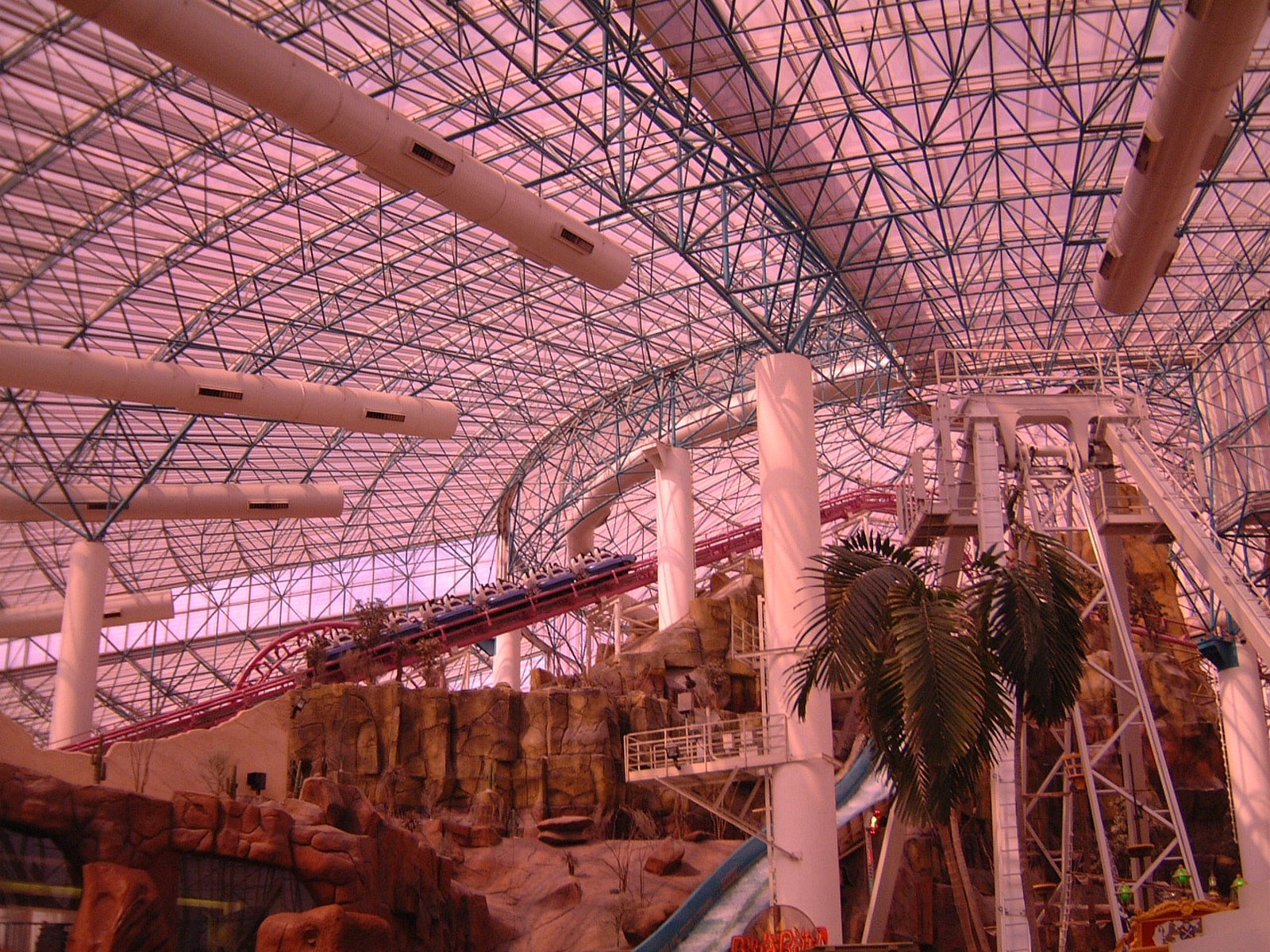 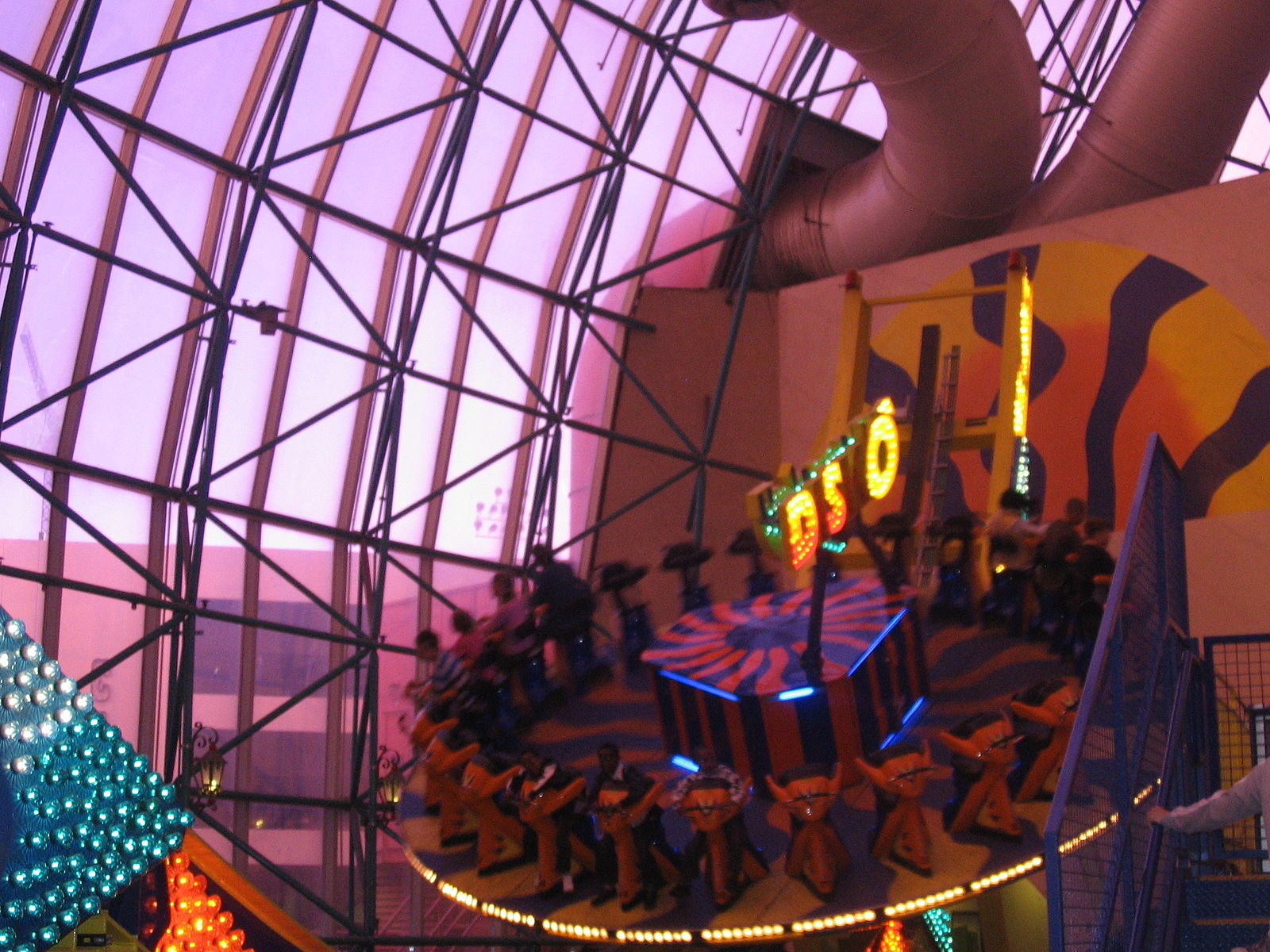