×
What are you looking for?
See all results
Archaeological sites in Solomoú 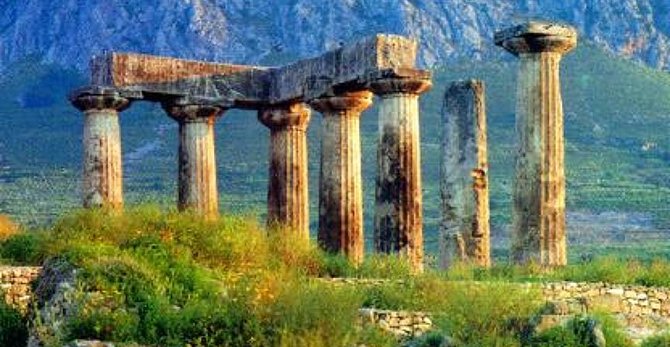 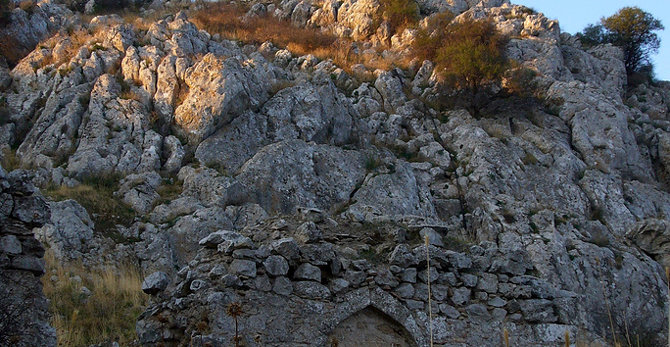 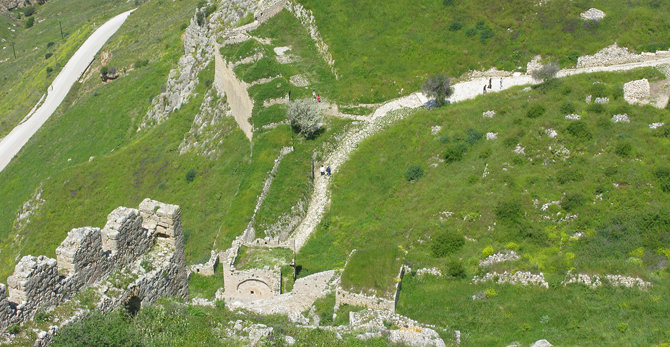 Acrocorinth (Ελληνικά. Ακροκόρινθος), "Upper Corinth", the acropolis of ancient Corinth, is a monolithic rock overseeing the ancient city of Corinth, Greece. "It is the most impressive of the acropoleis of mainland Greece," in the estimation of George Forrest. Acrocorinth was continuously occupied from archaic times to the early nineteenth century. The city's archaic acropolis, already an easily defensible position due to its geomorphology, was further heavily fortified during the Byzantine Empire as it became the seat of the strategos of the Thema of Hellas. Later it was a fortress of the Franks after the Fourth Crusade, the Venetians and the Ottoman Turks. With its secure water supply, Acrocorinth's fortress was used as the last line of defense in southern Greece because it commanded the Isthmus of Corinth, repelling foes from entry into the Peloponnesian peninsula. Three circuit walls formed the man-made defense of the hill. The highest peak on the site was home to a temple to Aphrodite which was Christianized as a church, and then became a mosque. The American School began excavations on it in 1929. Currently, Acrocorinth is one of the most important medieval castle sites of Greece.

In a Corinthian myth related in the second century CE to Pausanias, Briareus, one of the Hecatonchires, was the arbitrator in a dispute between Poseidon and Helios, between the sea and the sun: his verdict was that the Isthmus of Corinth belonged to Poseidon and the acropolis of Corinth (Acrocorinth) to Helios.

The Upper Pirene spring is located within the encircling walls. "The spring, which is behind the temple, they say was the gift of Asopus to Sisyphus. The latter knew, so runs the legend, that Zeus had ravished Aegina, the daughter of Asopus, but refused to give information to the seeker before he had a spring given him on the Acrocorinthus."

Nemea (Gr. Νεμέα) is an ancient site near the head of the valley of t 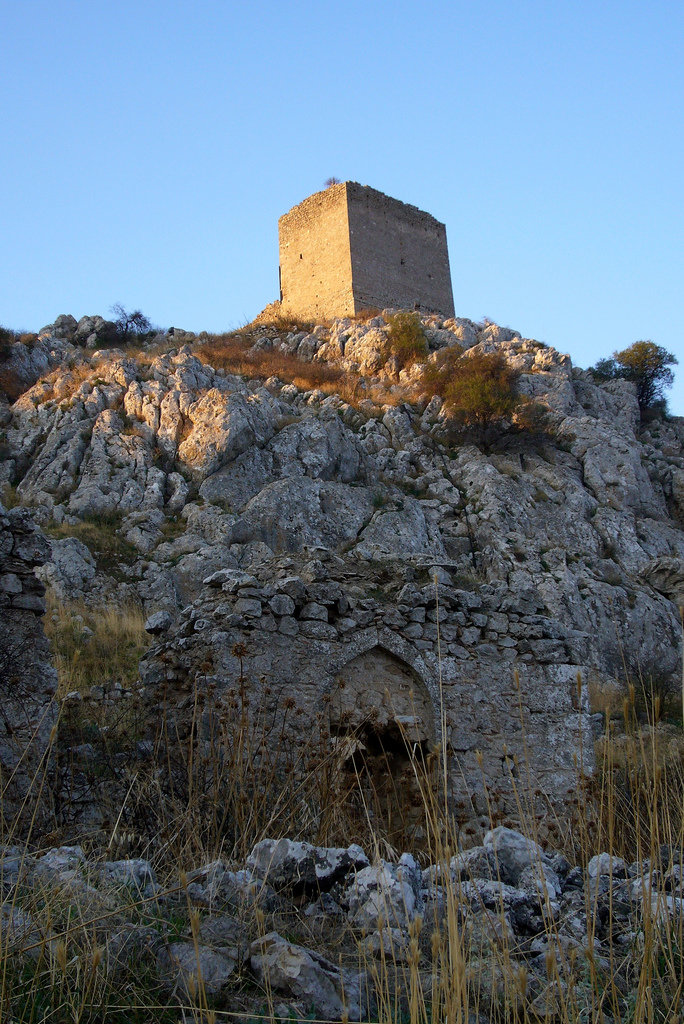 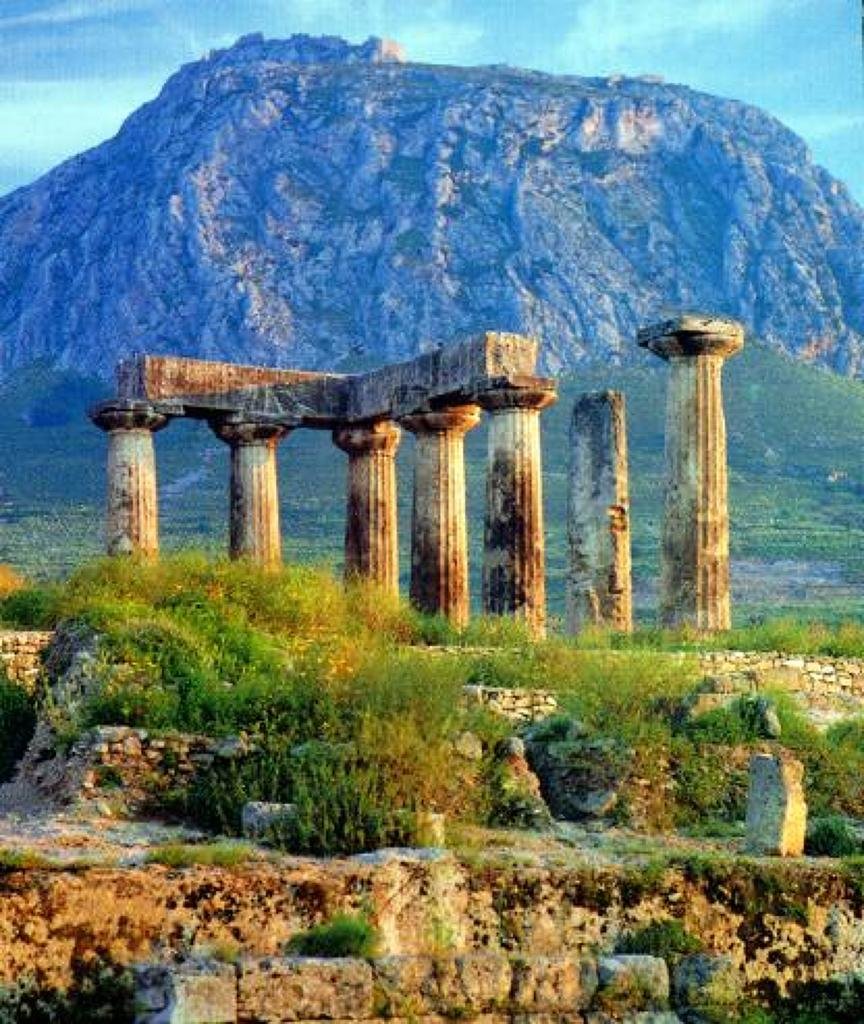 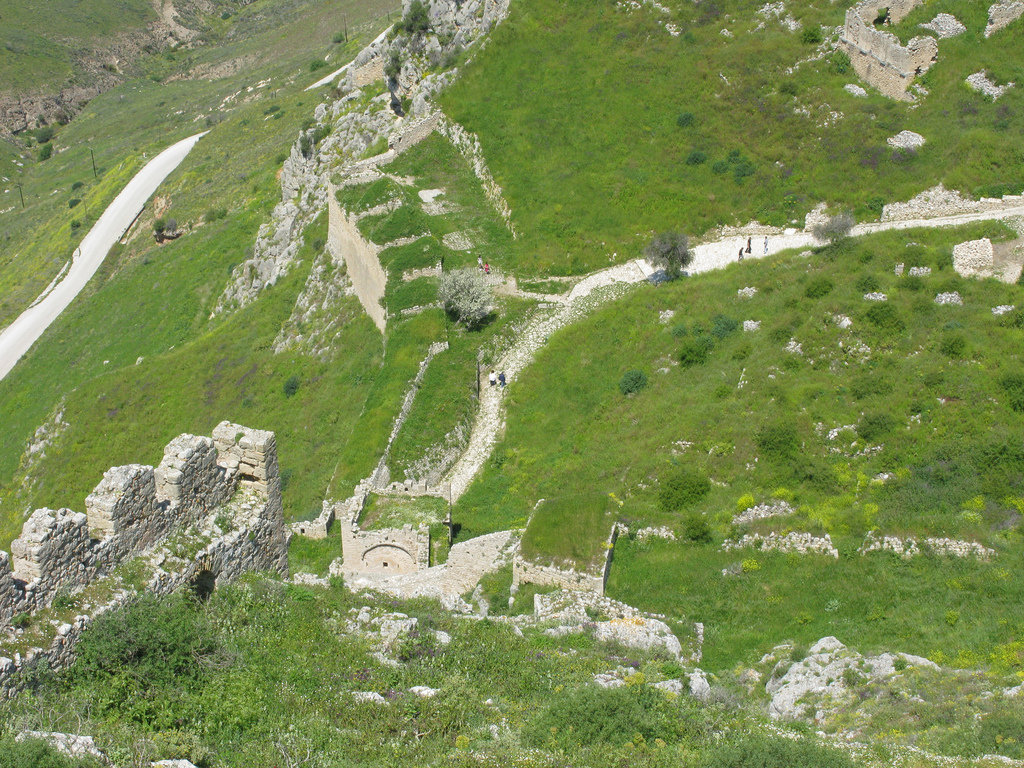 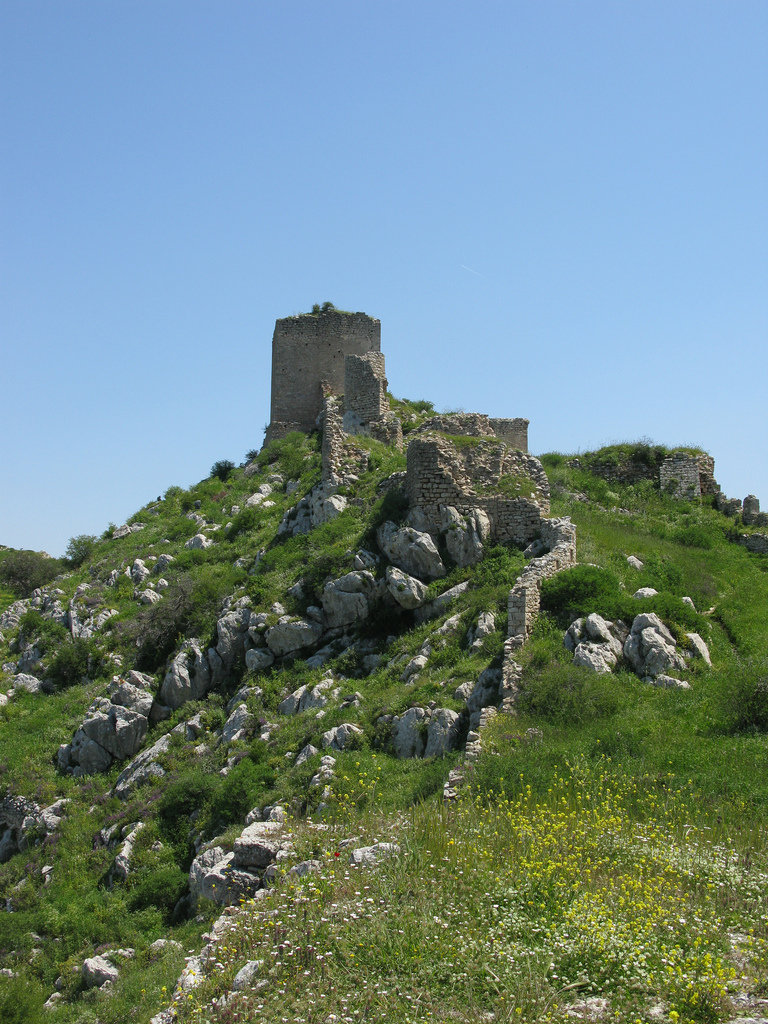 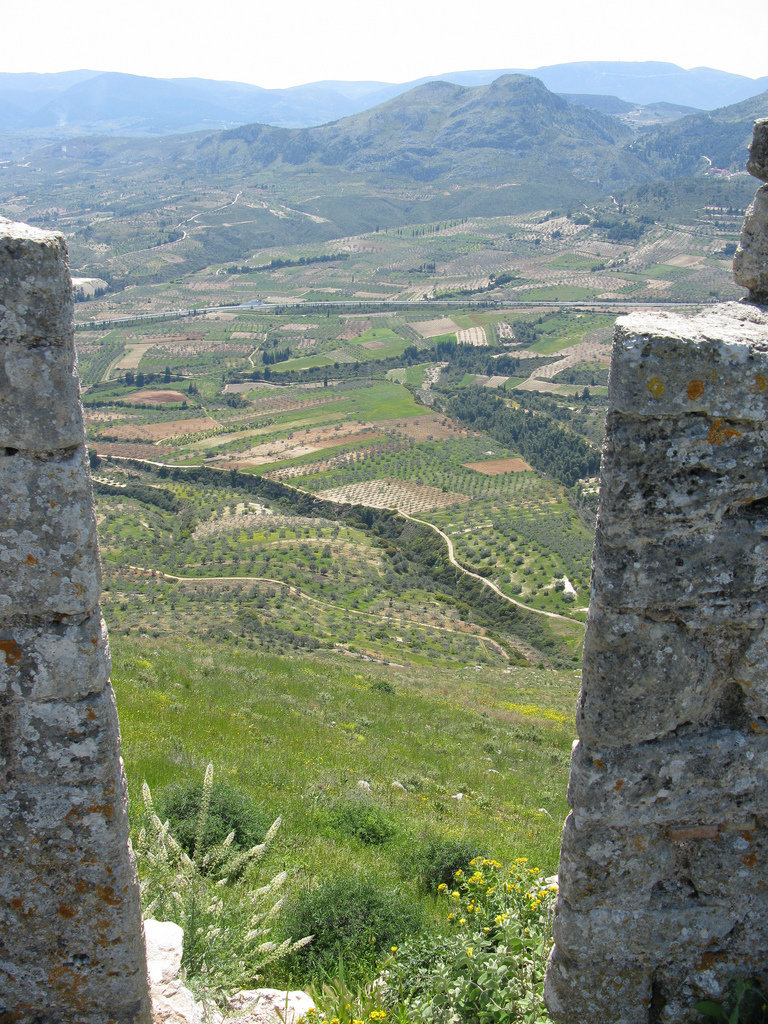 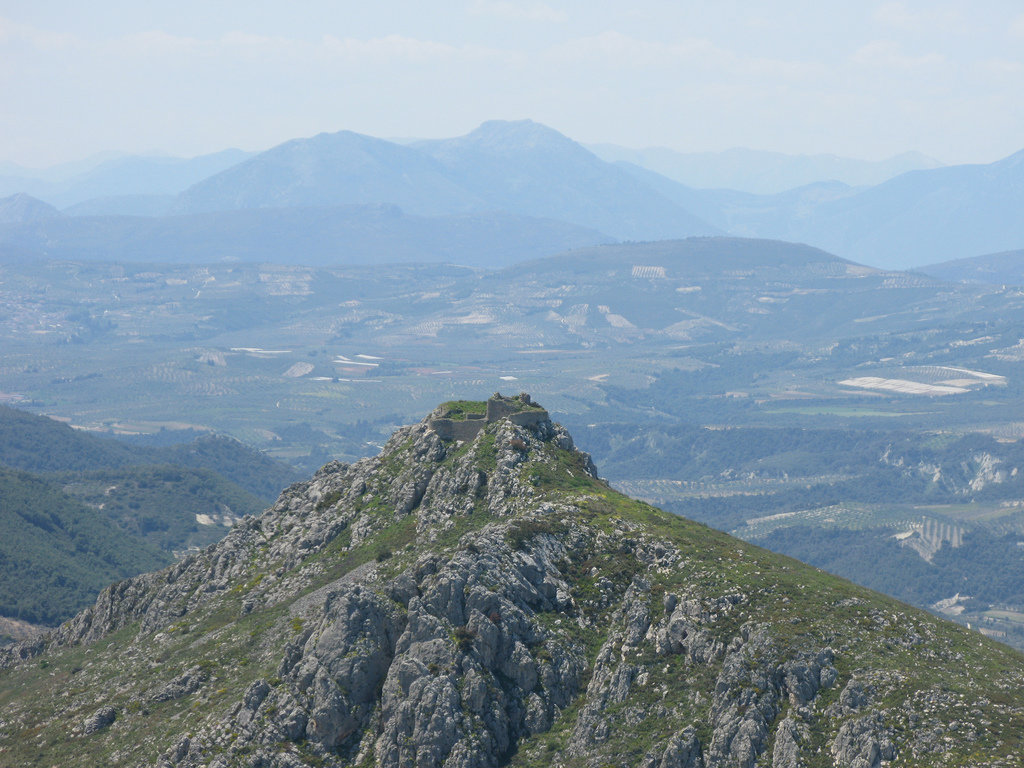 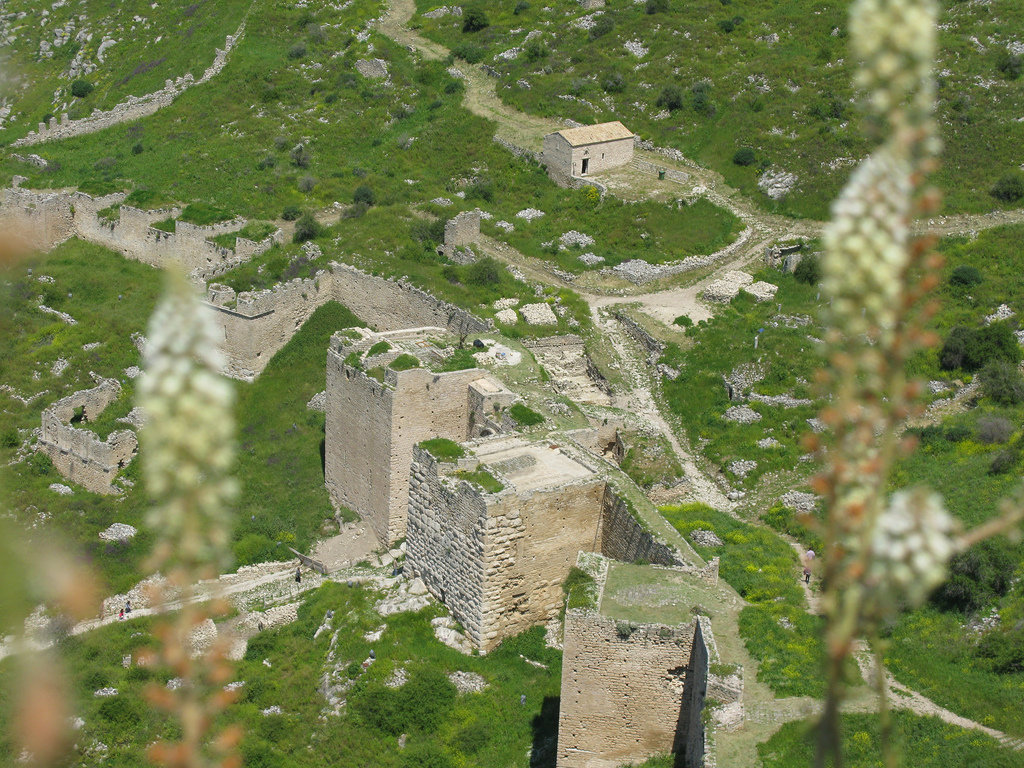 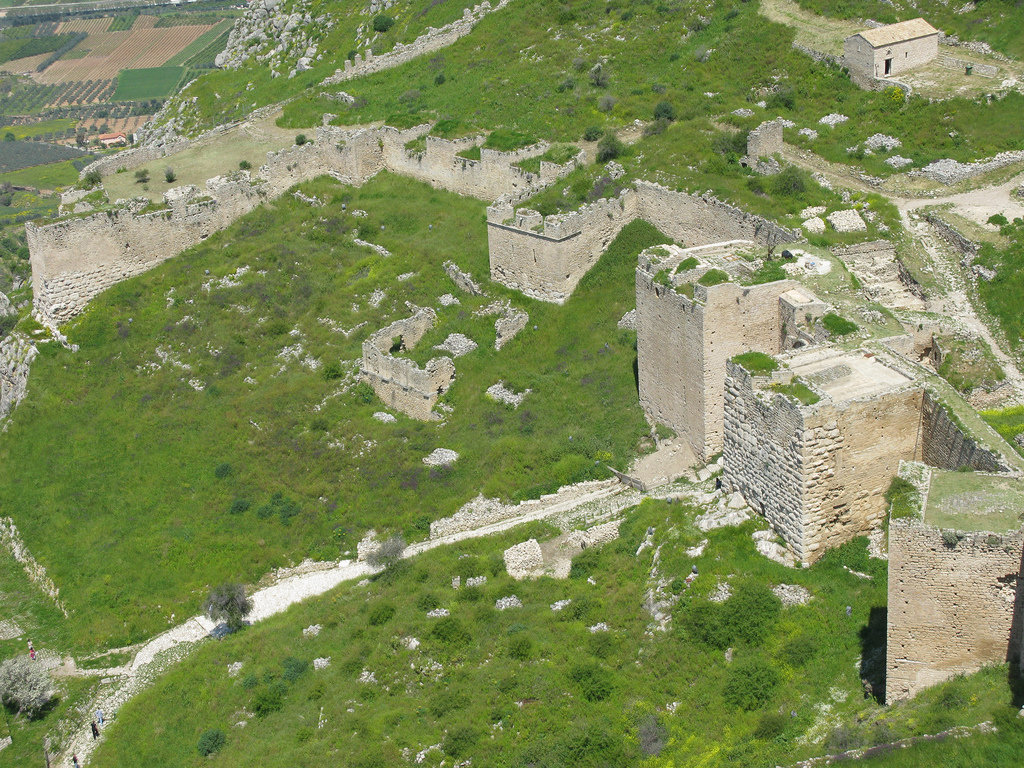 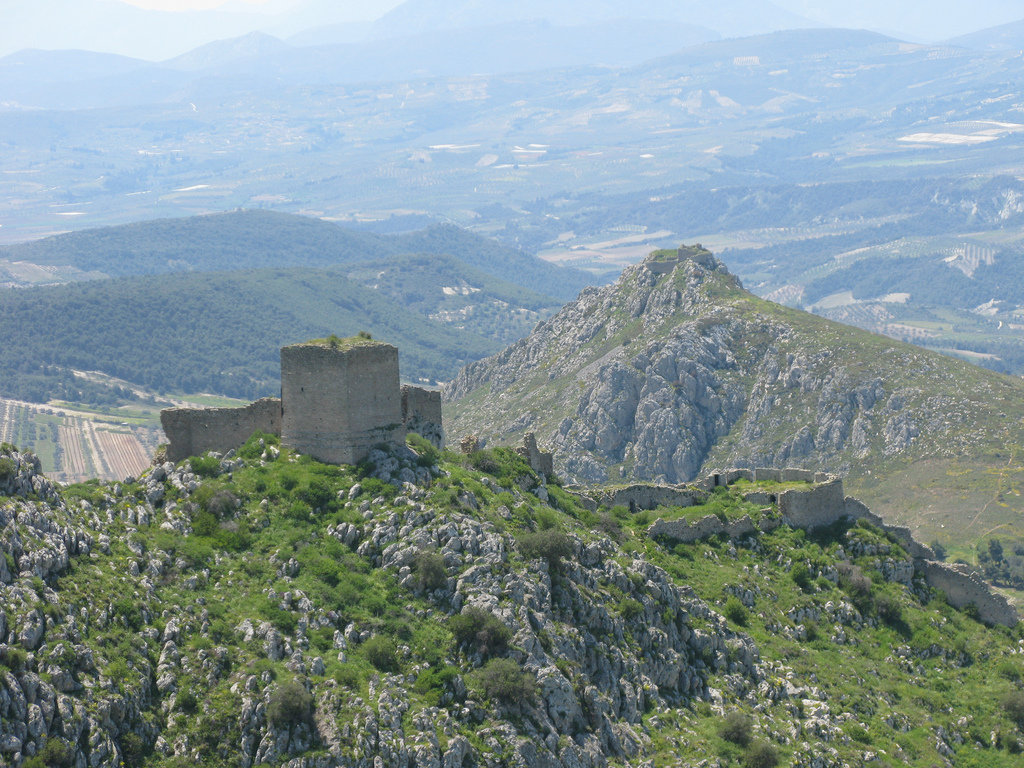