×
What are you looking for?
See all results
Ruins in Eningen 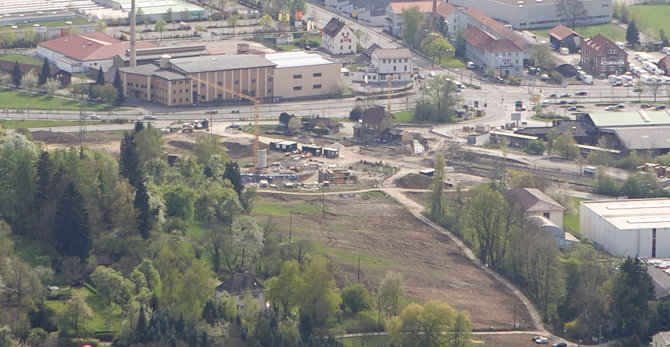 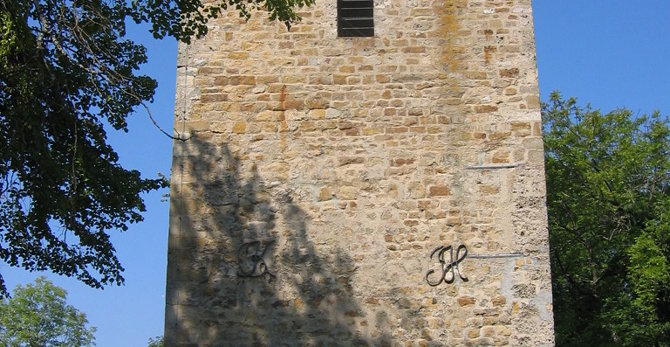 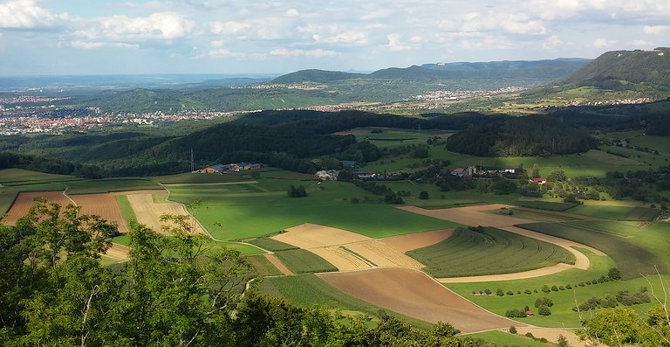 View all photos
I've been here
I Want to visit
Get directions
513 people have been here
5.0/10
Translate
Deutsch English Nederlands Google Translate

Achalm Castle is a ruined castle located above the towns of Reutlingen and Pfullingen in Baden-Württemberg, Germany. Situated on the top of a hill at the edge of the Swabian Alb the ruins of the 11th Century castle are topped by a look-out tower from 1838.

Achalm Castle was built around 1030 by Gaugraf Egino and Rudolf of Achalm. The name Achalm appears to refer to a nearby stream, the Ach which comes from the River Alm. According to legend, the name of the castle comes from another source. As the castle was under construction two workers began to fight. Egino separated the two and locked one of them in the castle dungeon. The prisoner soon escaped and when he saw Egino, stabbed him. As he lay dying, his last words were Ach Alm meaning to say Ach Allmächtiger (English: Oh! Almighty (God)). His brother, thinking he was honoring his last words named the castle Achalm.

The castle was expanded in the 11th Century with a second tower. However the von Achalm family died out shortly there after. The castle passed through several owners including the House of Welf. In 1234 the son of the Holy Roman Emperor Frederick II, King Henry VII, rebelled against his father, the Emperor. The owner of Castle Achalm, Heinrich of Neuffen, sided with the rebellious King Henry VII. Following the Emperor's victory over his son Henry VII, Castle Achalm became the personal property of the Emperor's family, the House of Hohenstaufen. Castle Achalm remained a Hohenstaufen property for a time. The castle then passed into the control of the House of Württemberg. In 1377 Graf or Count Ulrich of Württemberg marched from the castle to attack the town of Reutlingen. While he besieged the city, troops from the Swabian Cities League marched to defend the city. Ulrich's troops were defeated and Reutlingen remained a Free Imperial City.

Over the following centuries, the castle began to lose its military value and began to collapse. During the later years of the Thirty Years' War, in 1650, the castle was partially destroyed to prevent enemy forces from using the castle for shelter. Later the stones were removed to build houses in the village. In 1822 the future king and emperor William I had a stone look-out tower built on the foundation of the old tower. The tower was repaired and renovated in 1932 to prevent it from collapsing.

Tips & Hints
Arrange By:
Popular first New first
There are no tips nor hints for Achalm Castle yet. Maybe be you will be the first one to post useful information for fellow travellers? :)

The Swabian Alb (Deutsch. Schwäbische Alb) is a low mountain range in

The Directional Radio Tower Stuttgart-Möhringen is a 93 metre high 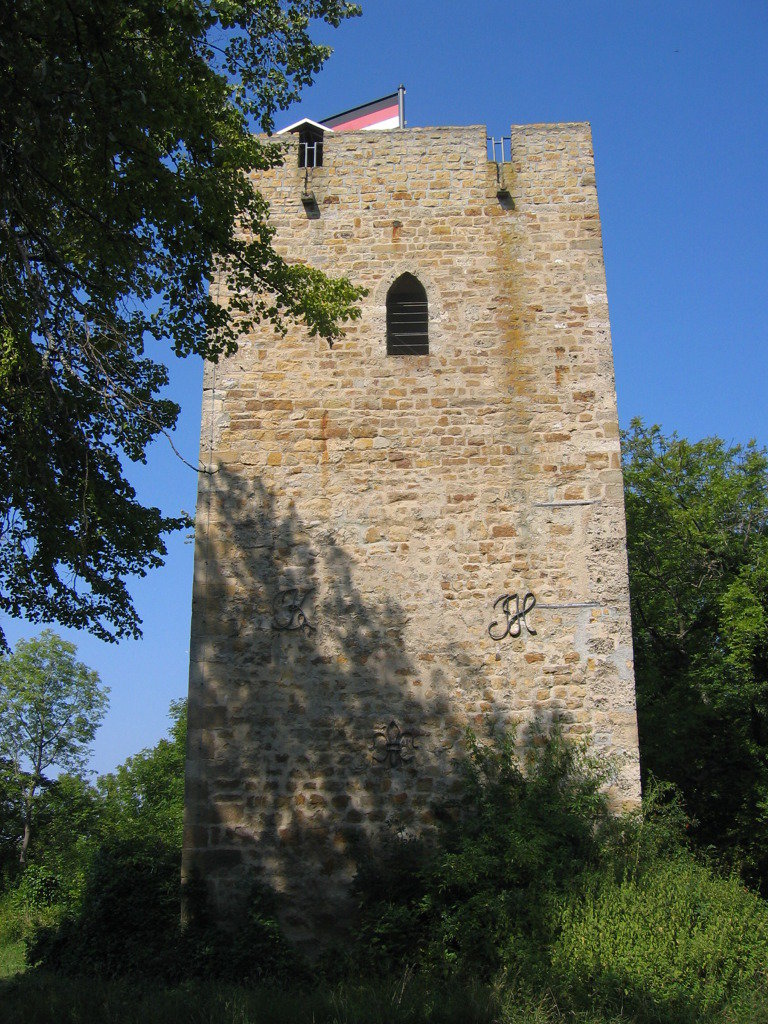 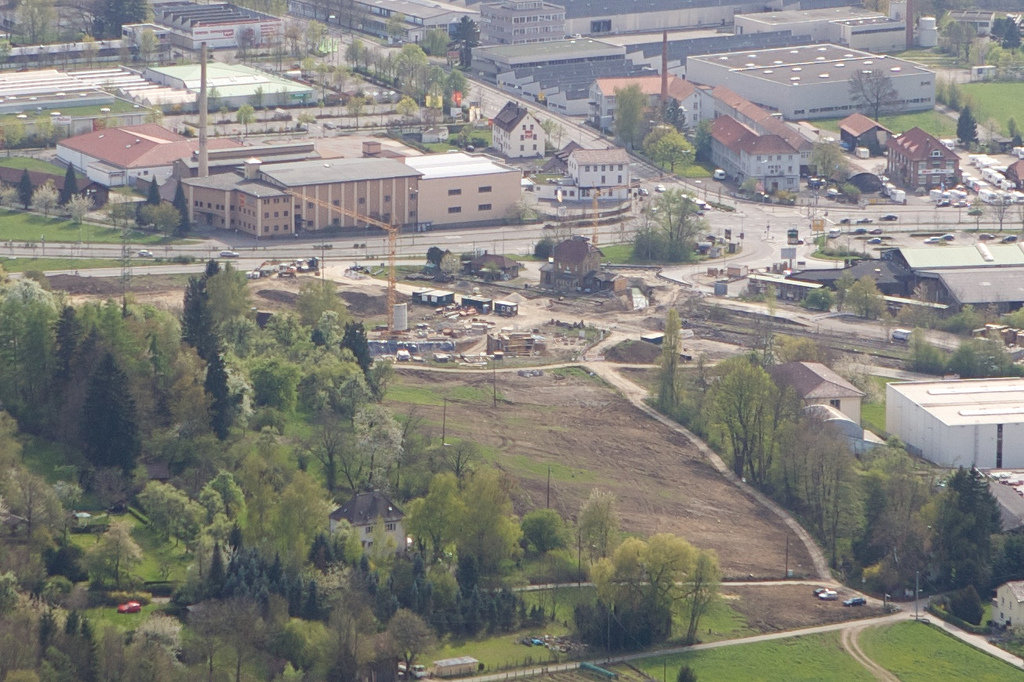 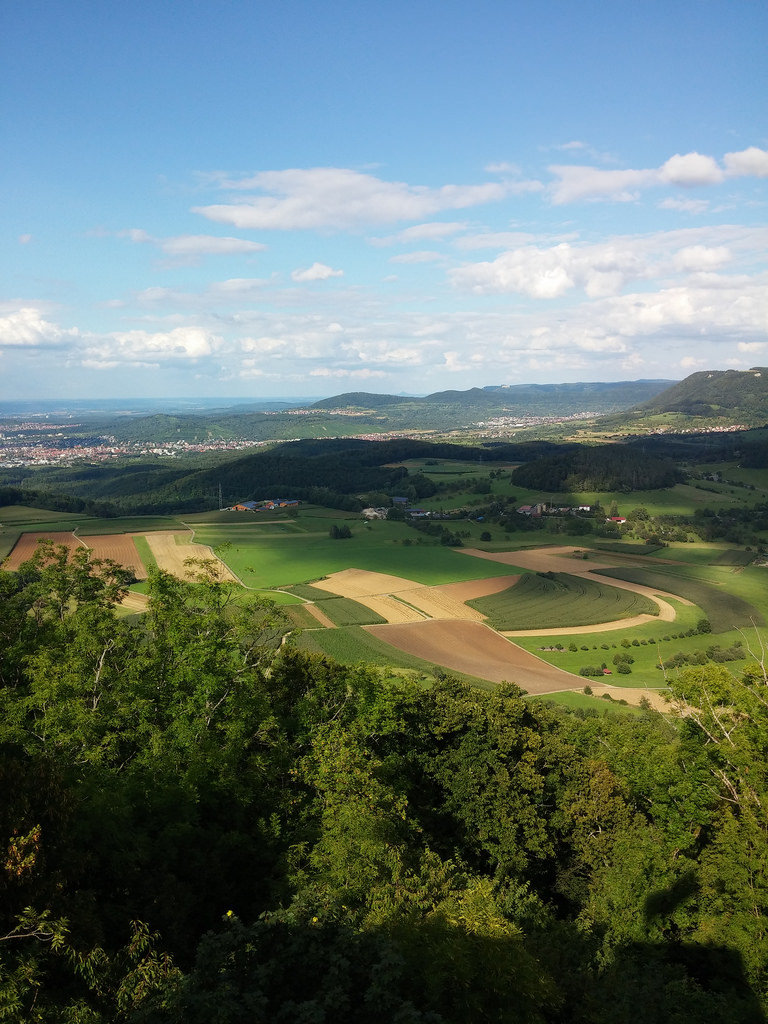 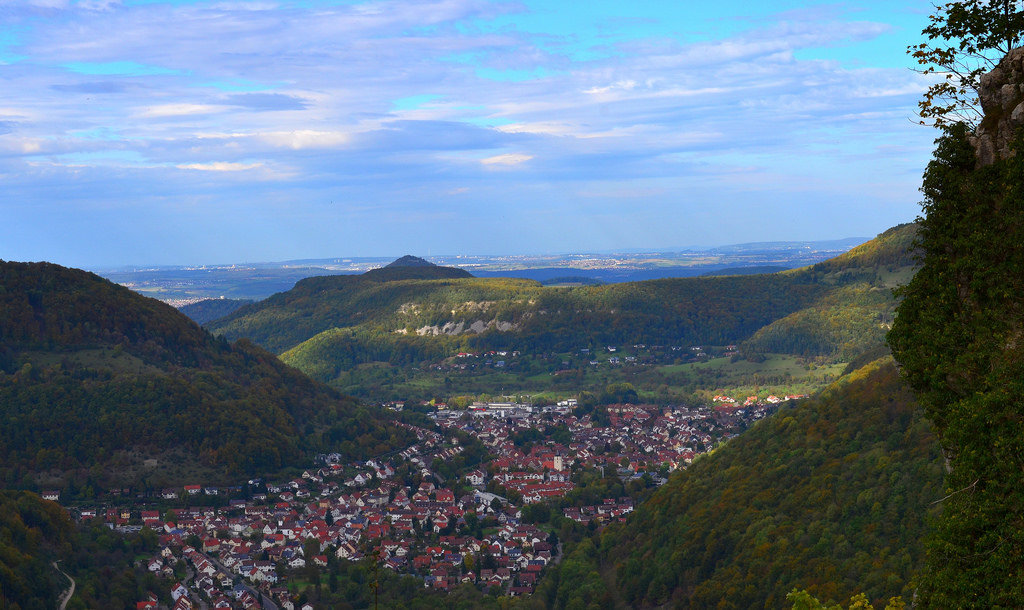 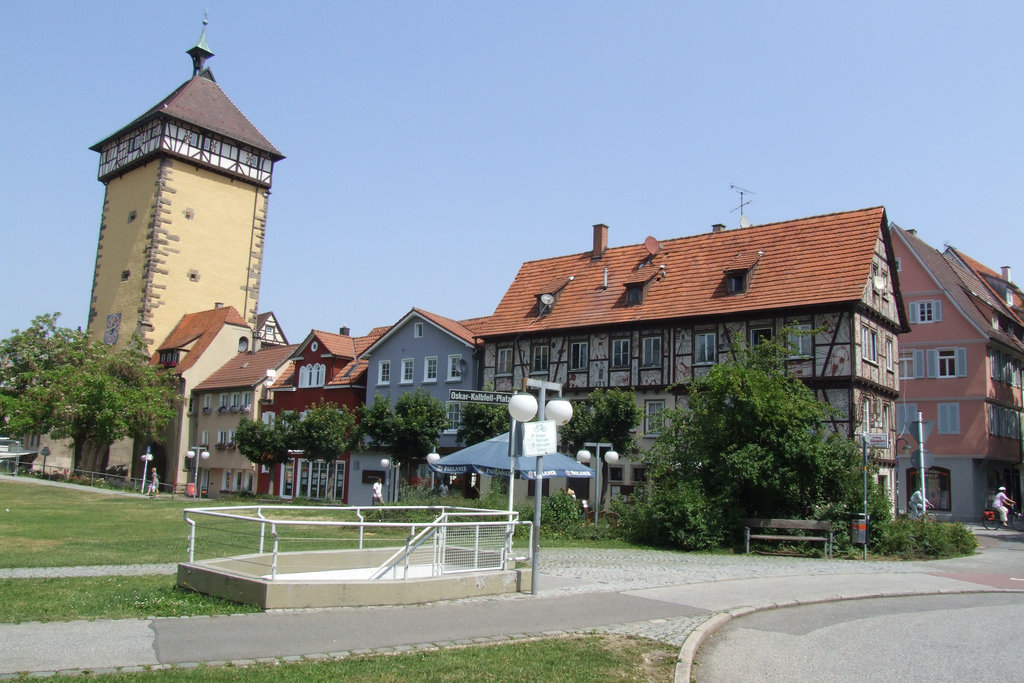 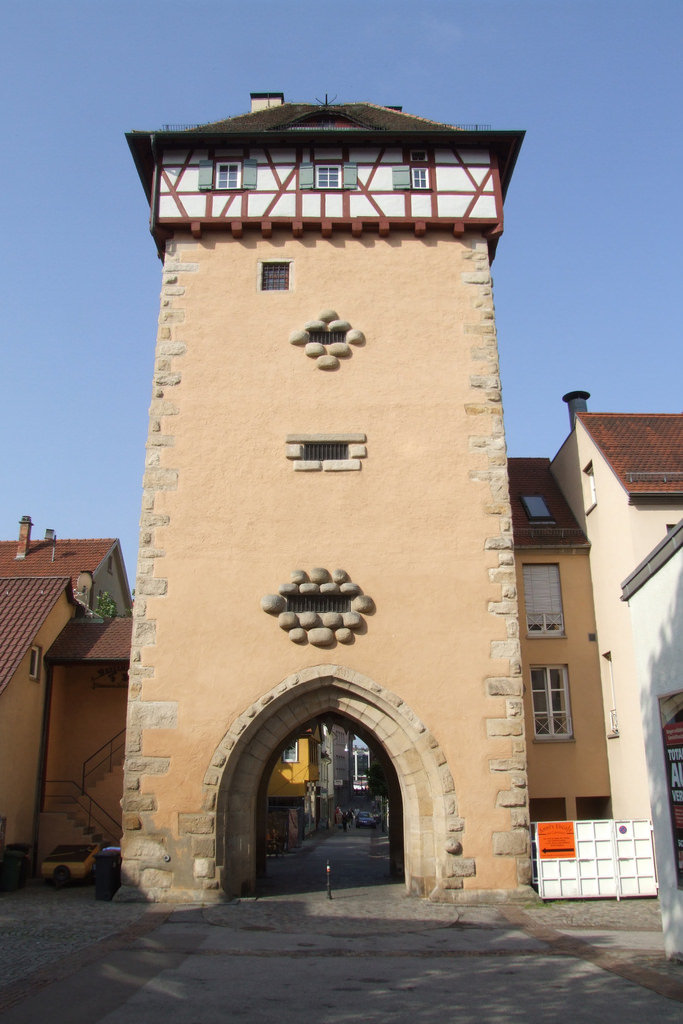 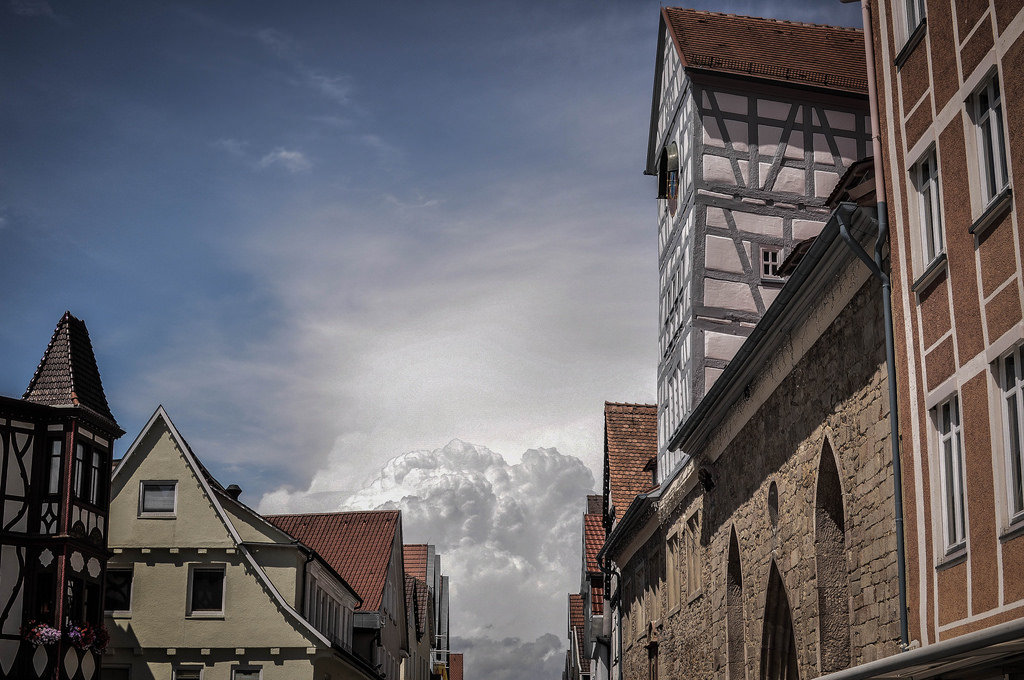 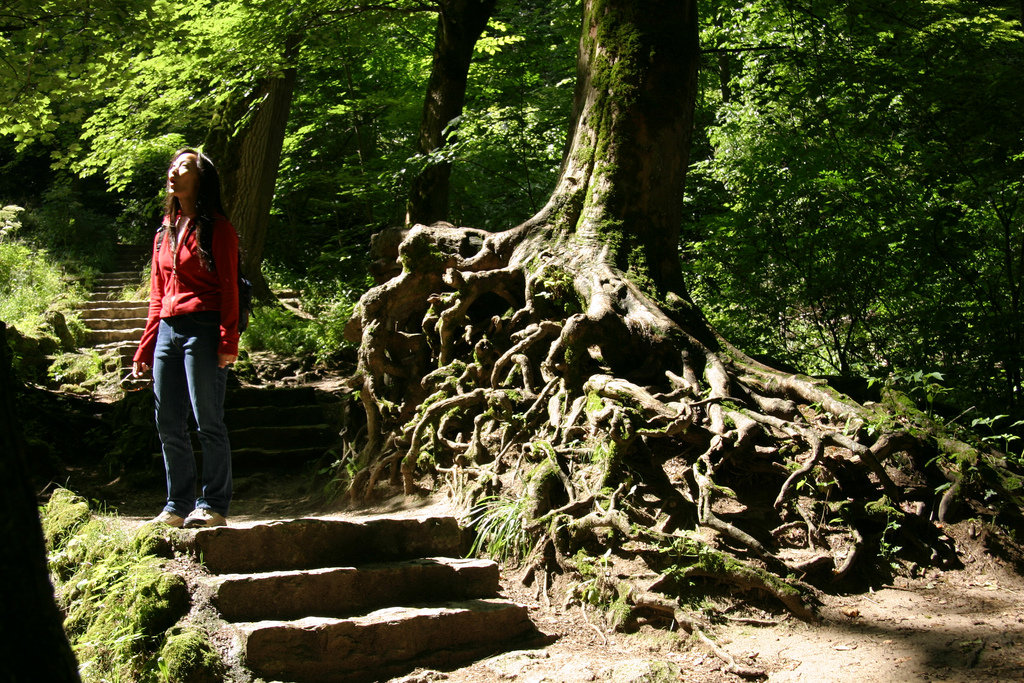 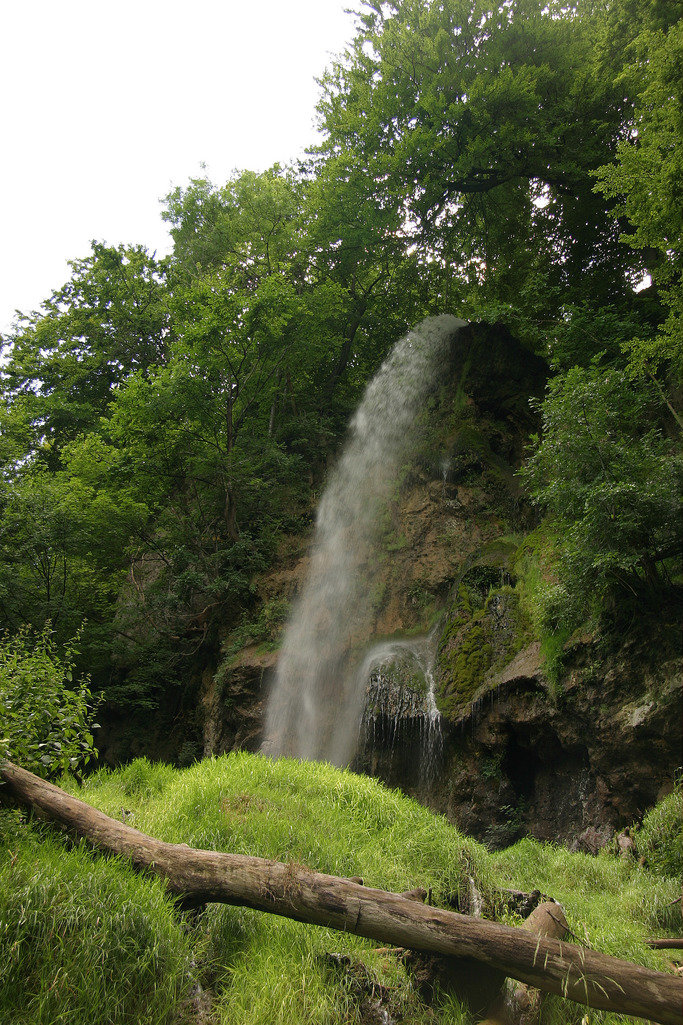 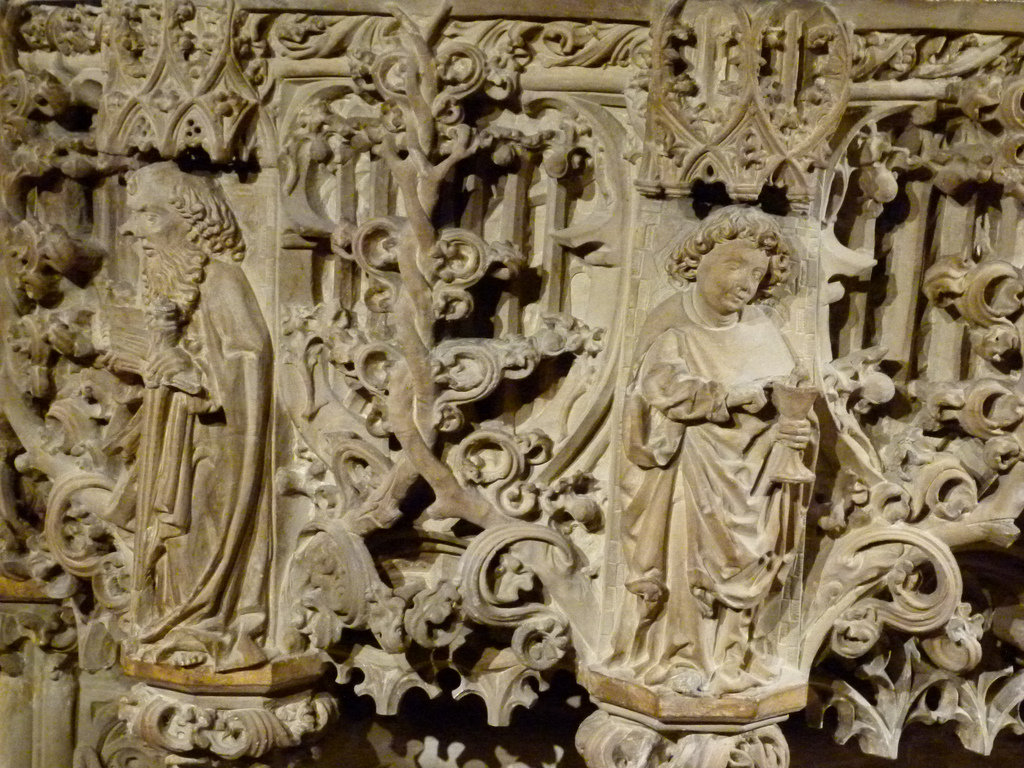 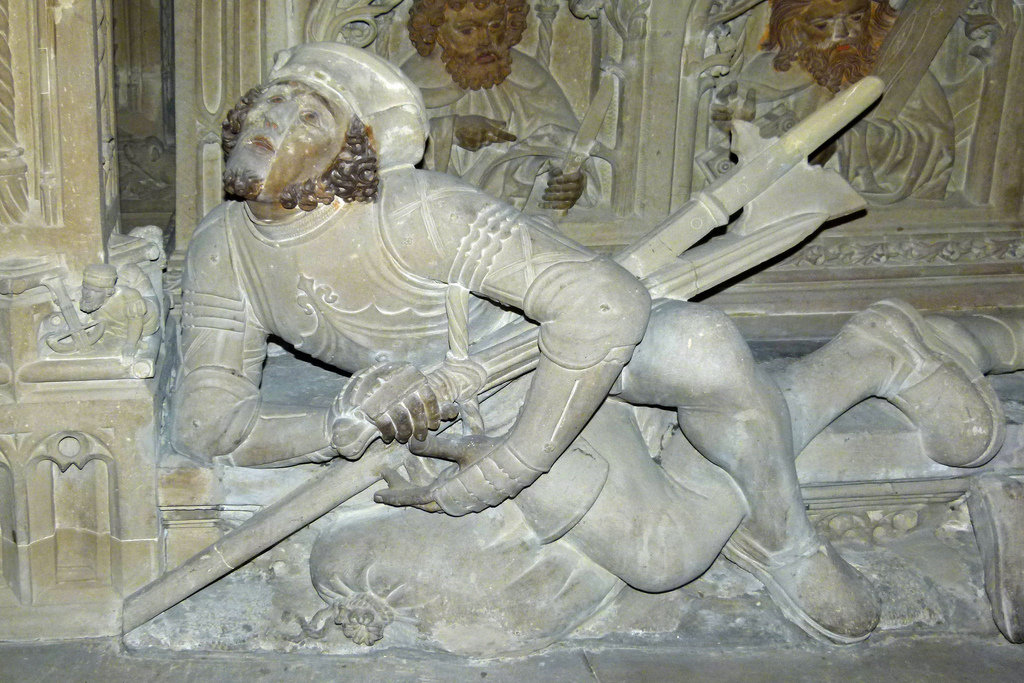 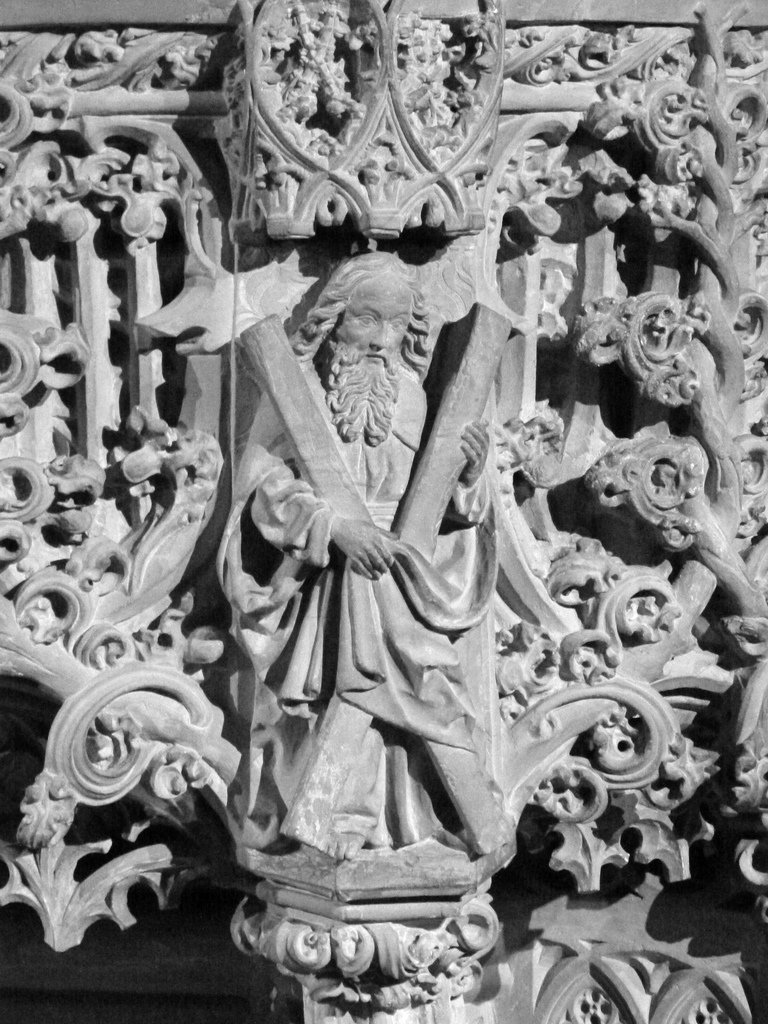 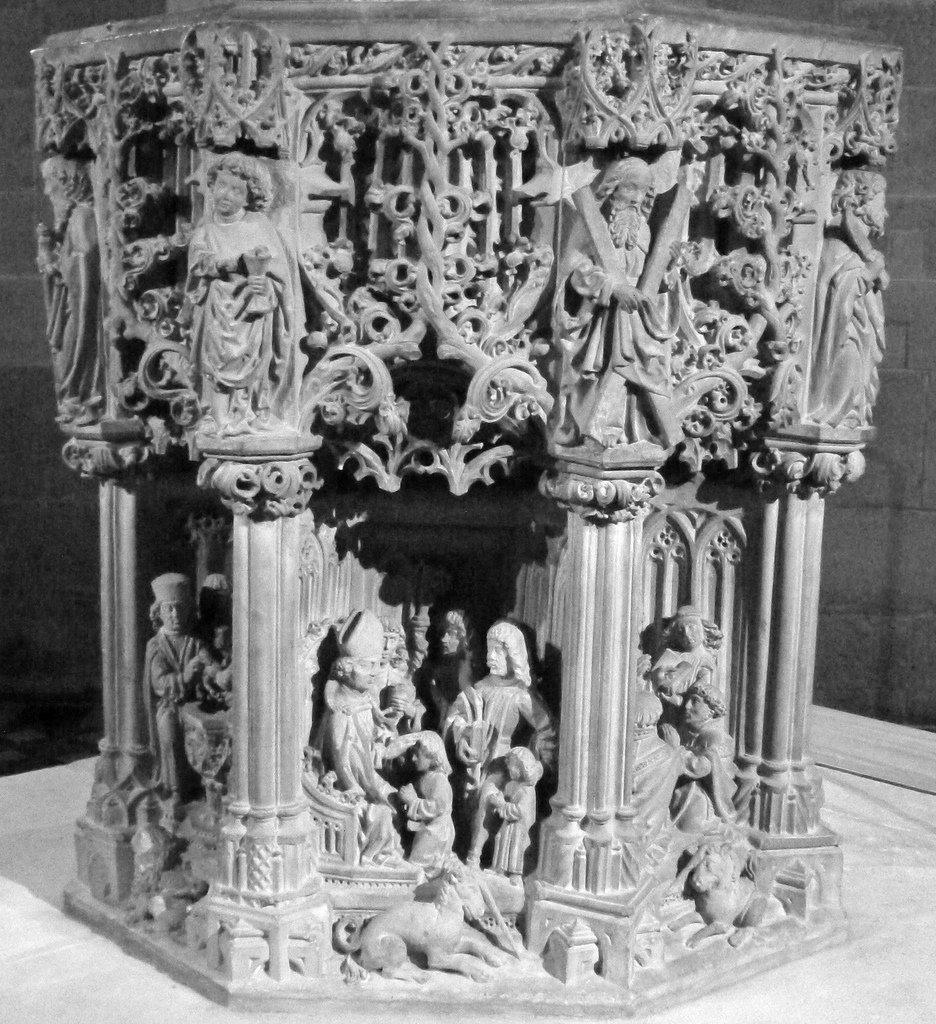 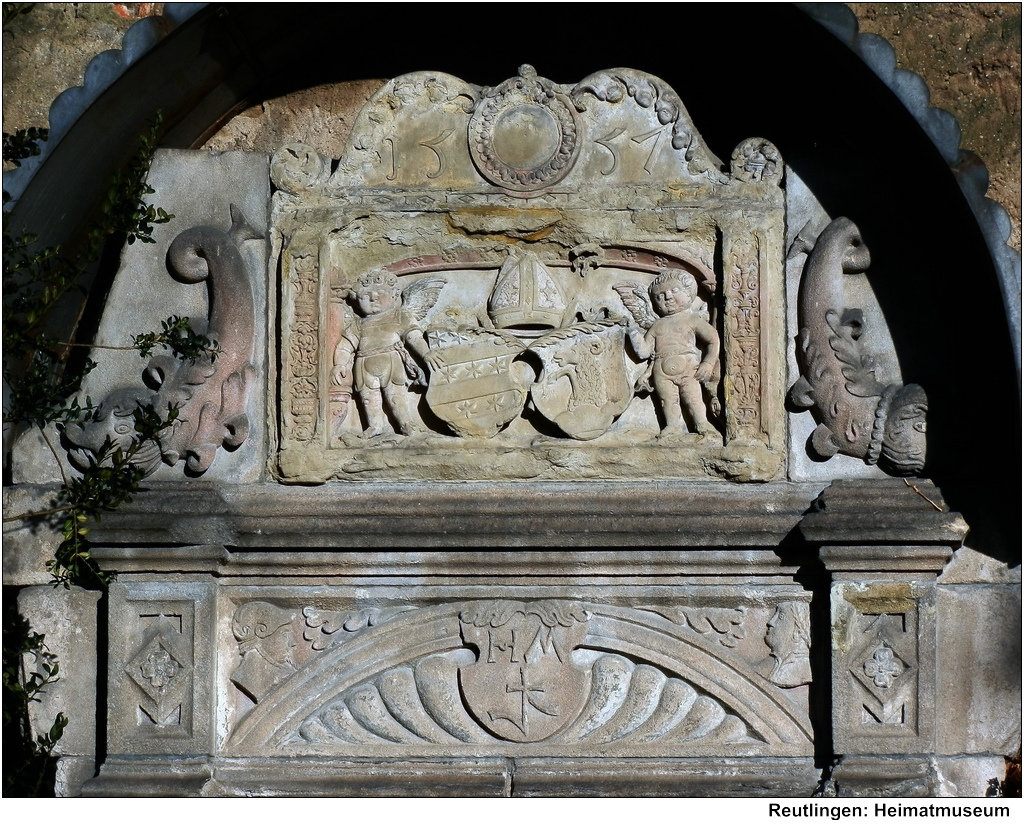 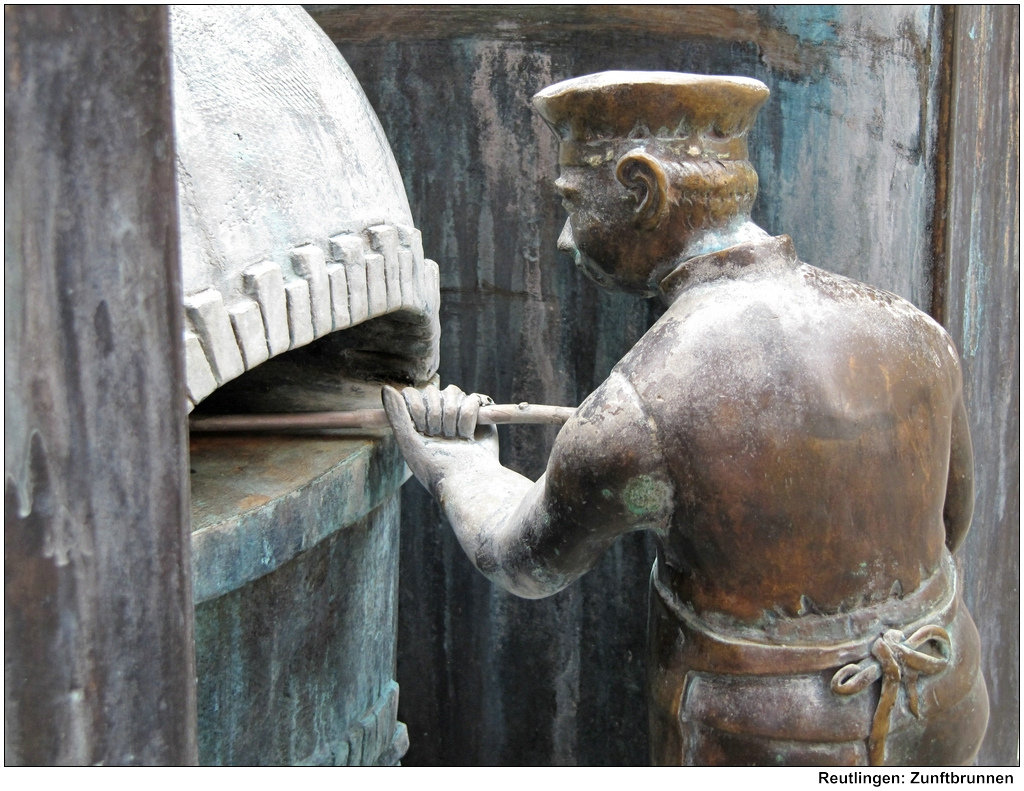