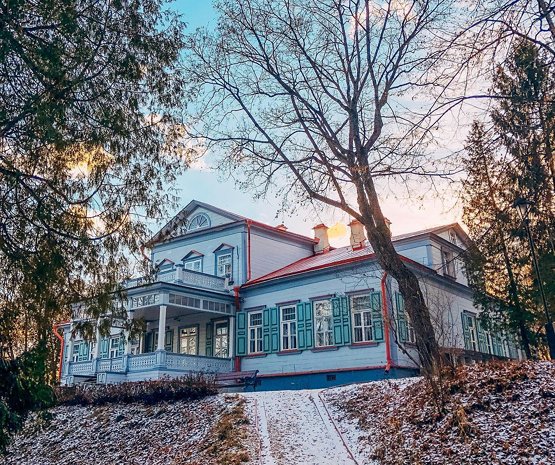 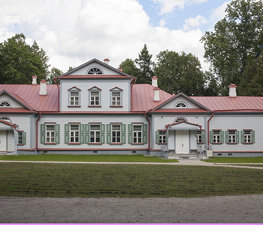 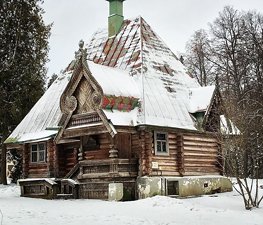 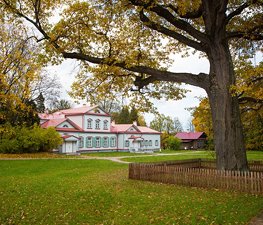 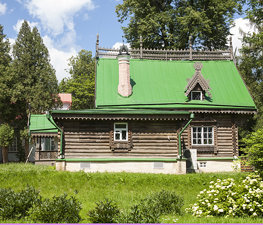 Abramtsevo is an estate located north of Moscow, in the proximity of Khotkovo, that became a center for the Slavophile movement and artistic activity in the 19th century.

Originally owned by author Sergei Aksakov, other writers and artists — such as Nikolai Gogol — at first came there as his guests. Under Aksakov, visitors to the estate discussed ways of ridding Russian art of Western influences to revive a purely national style. In 1870, eleven years after Aksakov's death, it was purchased by Savva Mamontov, a wealthy industrialist and patron of the arts.

Under Mamontov, Russian themes and folk art flourished there. During the 1870s and 1880s, Abramtsevo hosted a colony of artists who sought to recapture the quality and spirit of medieval Russian art in the manner parallel to the Arts and Crafts movement in Great Britain. Several workshops were set up there to produce handmade furniture, ceramic tiles, and silks imbued with traditional Russian imagery and themes.

Working together in a cooperative spirit, the artists Vasily Polenov and Viktor Vasnetsov designed a plain but picturesque church, with murals painted by Polenov, Vasnetsov and his brother, a gilded iconostasis by Ilya Repin and Mikhail Nesterov, and folklore-inspired sculptures by Viktor Hartmann and Mark Antokolsky. Towards the turn of the 20th century, drama and opera on Russian folklore themes (e.g., Rimsky-Korsakov's The Snow Maiden) were produced in Abramtsevo by the likes of Konstantin Stanislavsky, with sets contributed by Vasnetsov, Mikhail Vrubel, and other distinguished artists.

Abramtsevo is now open to the public and tourists can wander along the many paths through the surrounding forest and cross the wooden bridges that served as an inspiration for the artists at the Abramtsevo Colony. They can also visit many of the buildings to see works produced by the artists at the colony, e.g., a wooden bathhouse in the shape of a traditional dwelling of Ancient Rus, designed by Ivan Ropet, and the House on Chicken Legs, a fairy-tale abode of an evil witch, Baba Yaga, designed by Vasnetsov. One building, the main "manor," is said to have been the model for the estate in which Anton Chekhov set The Cherry Orchard.

The Chernigovsky skete in Sergiev Posad, Russia is a monastery

See all See all
Add to wishlist
I've been here
Visited
Museum of Islamic Art, Doha 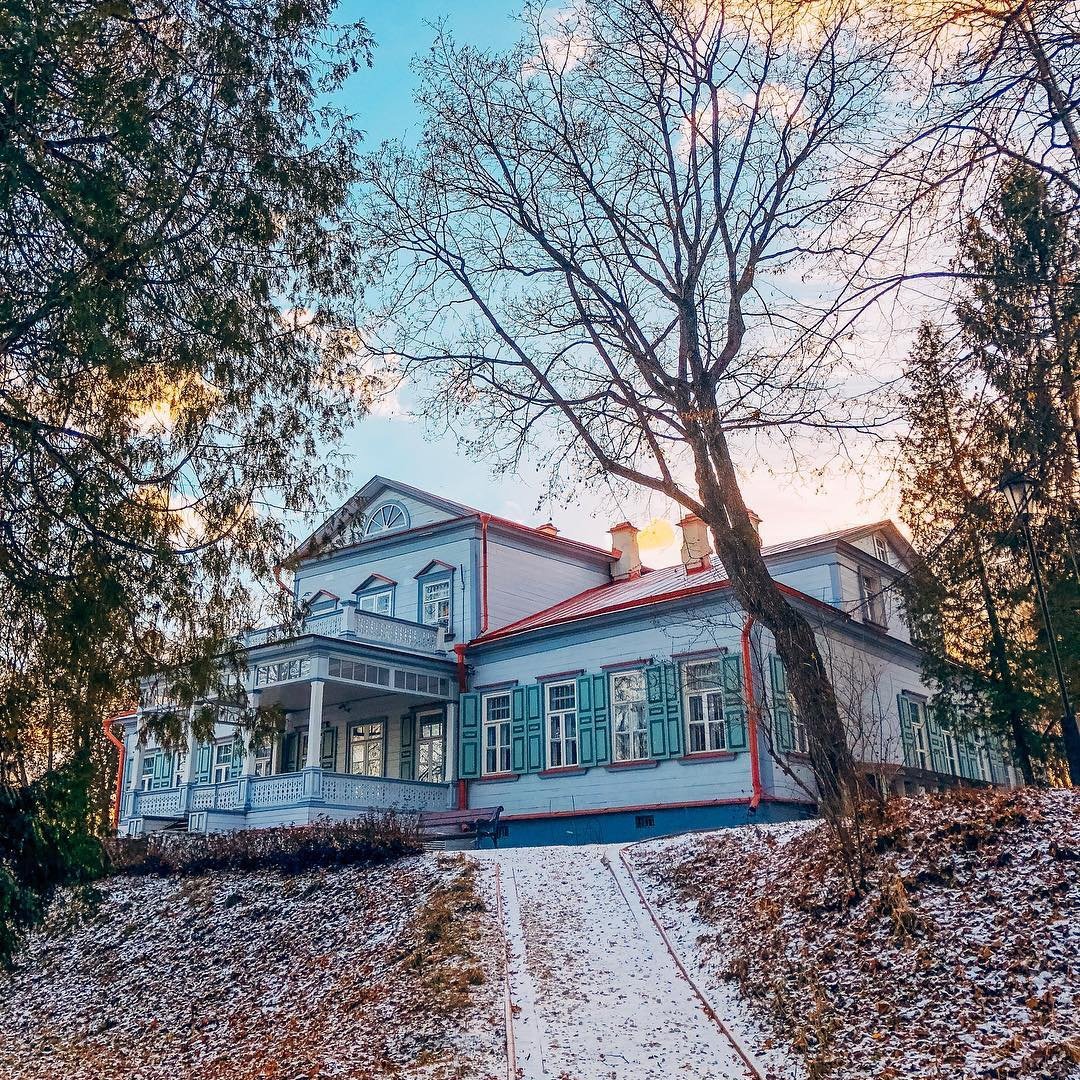 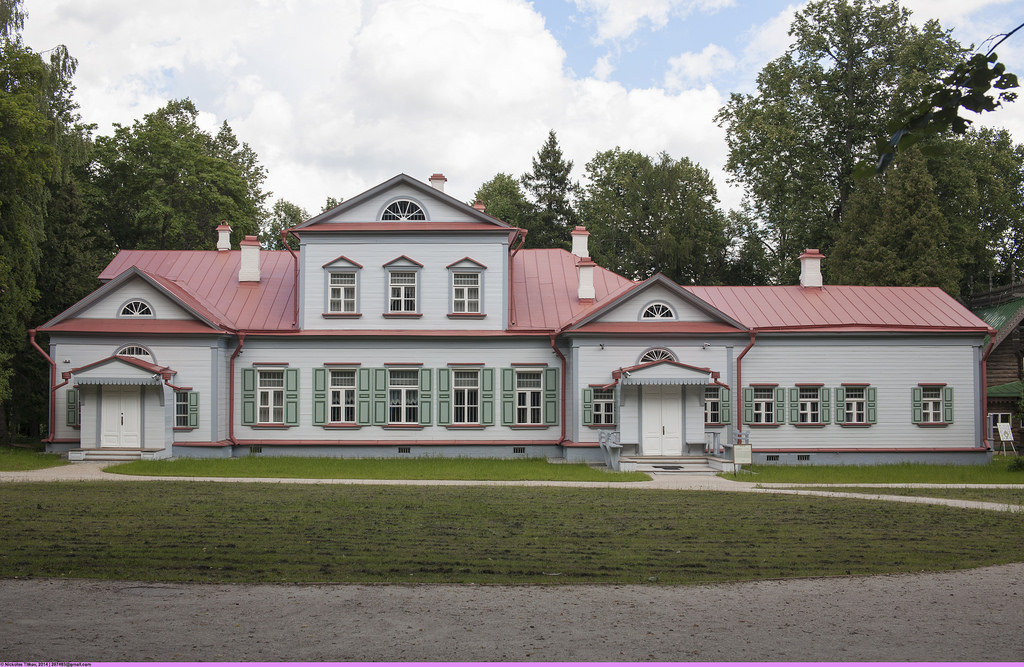 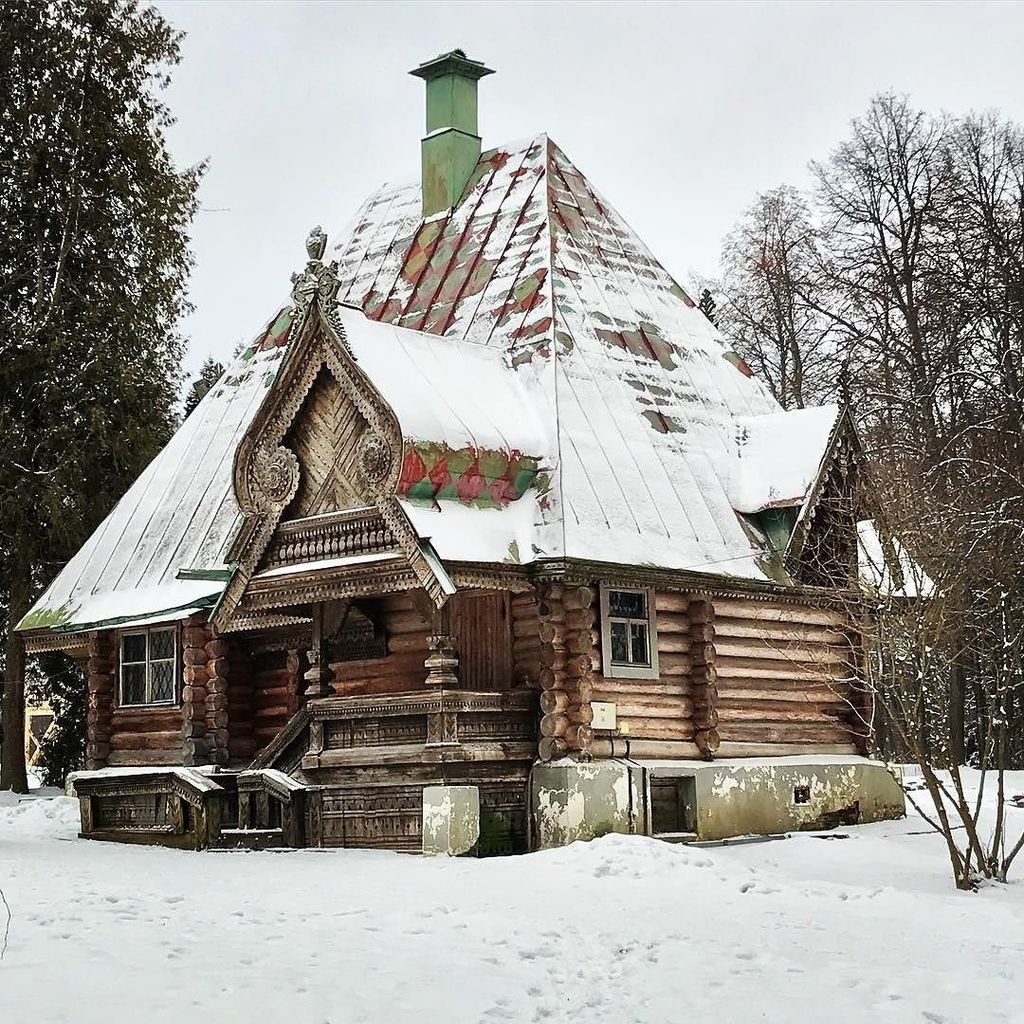 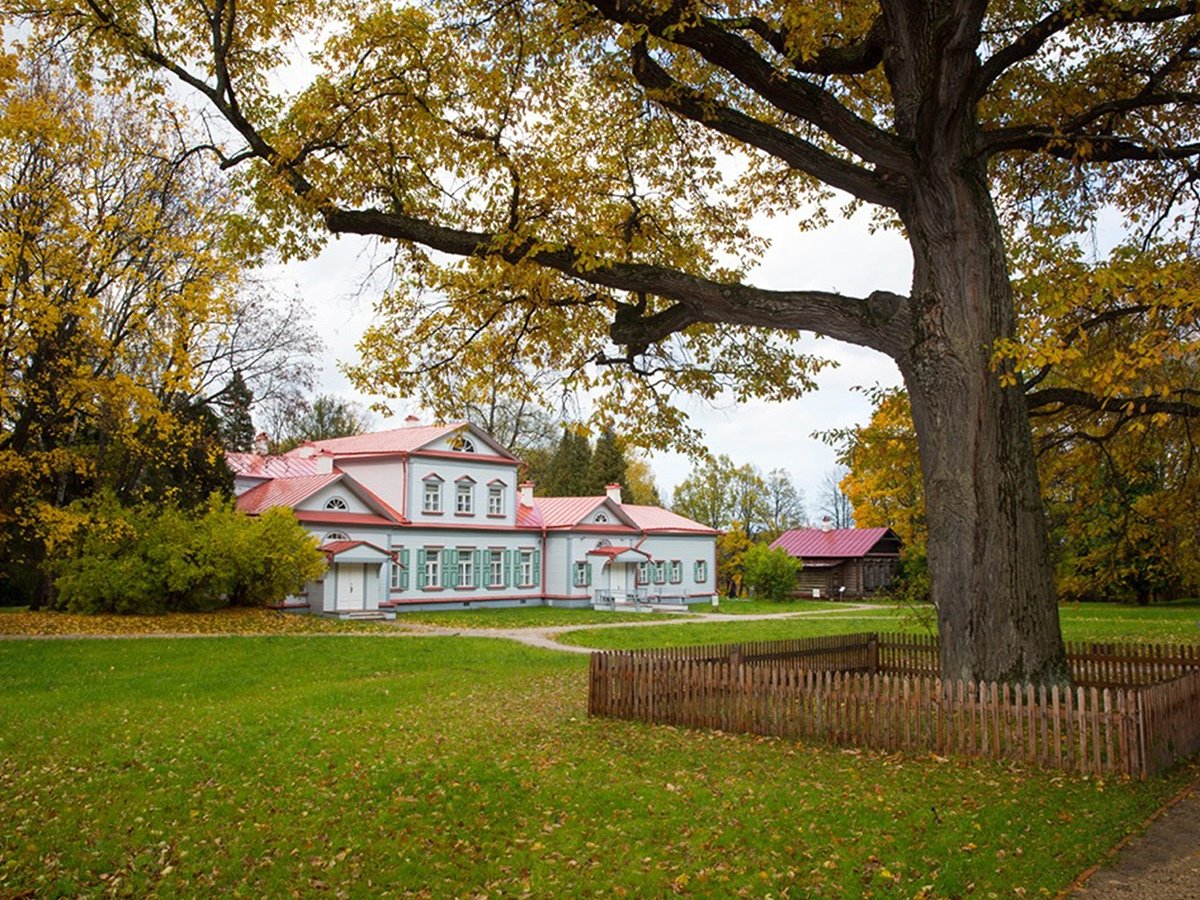 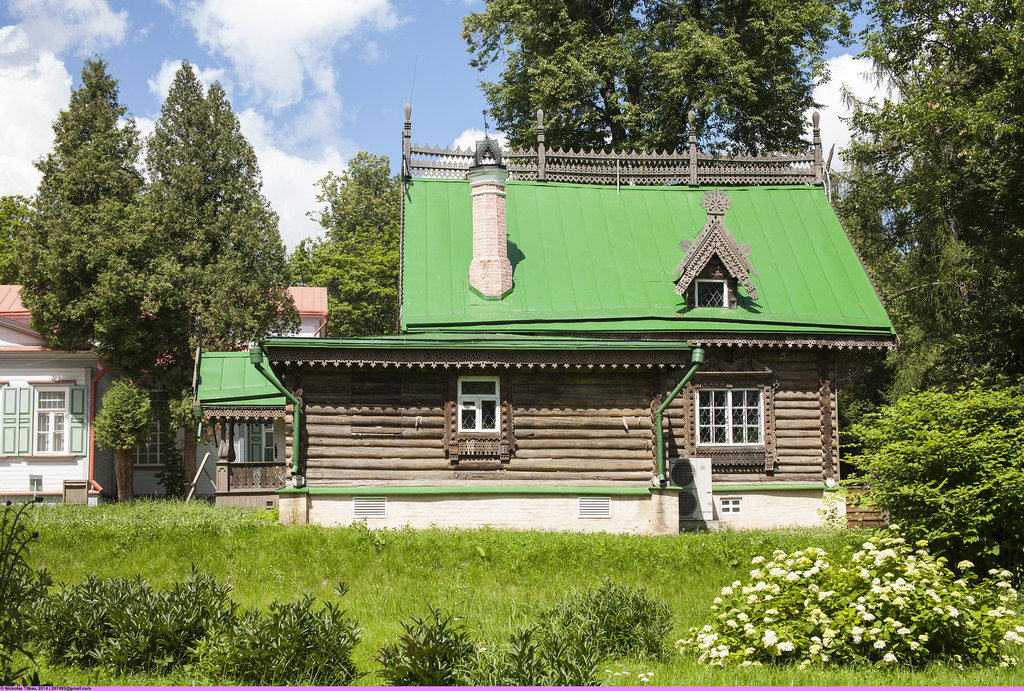 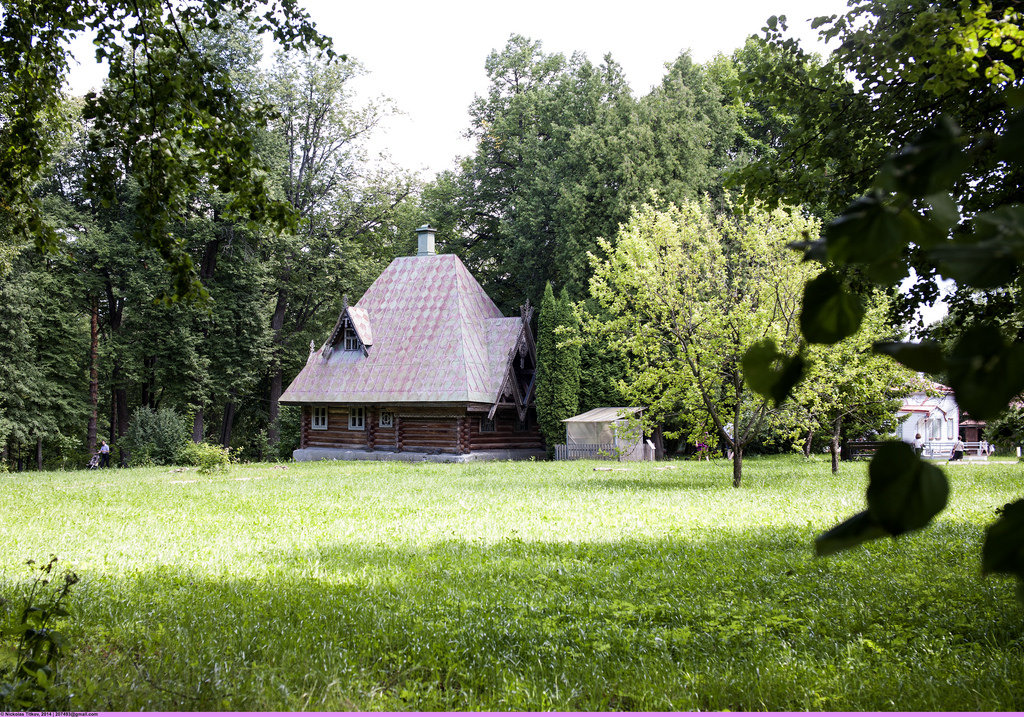 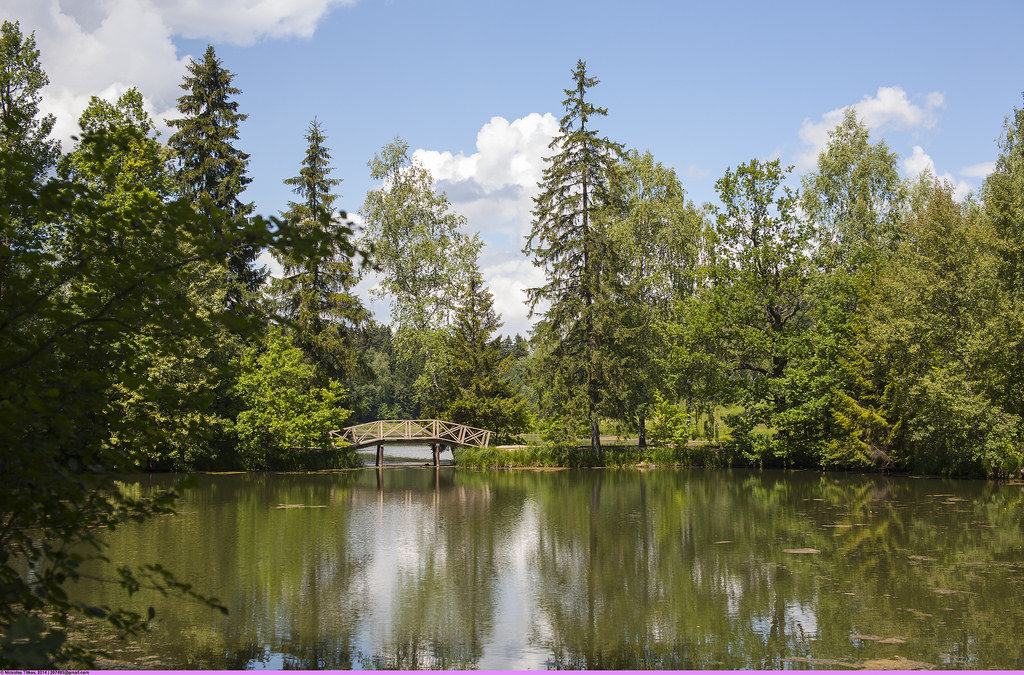 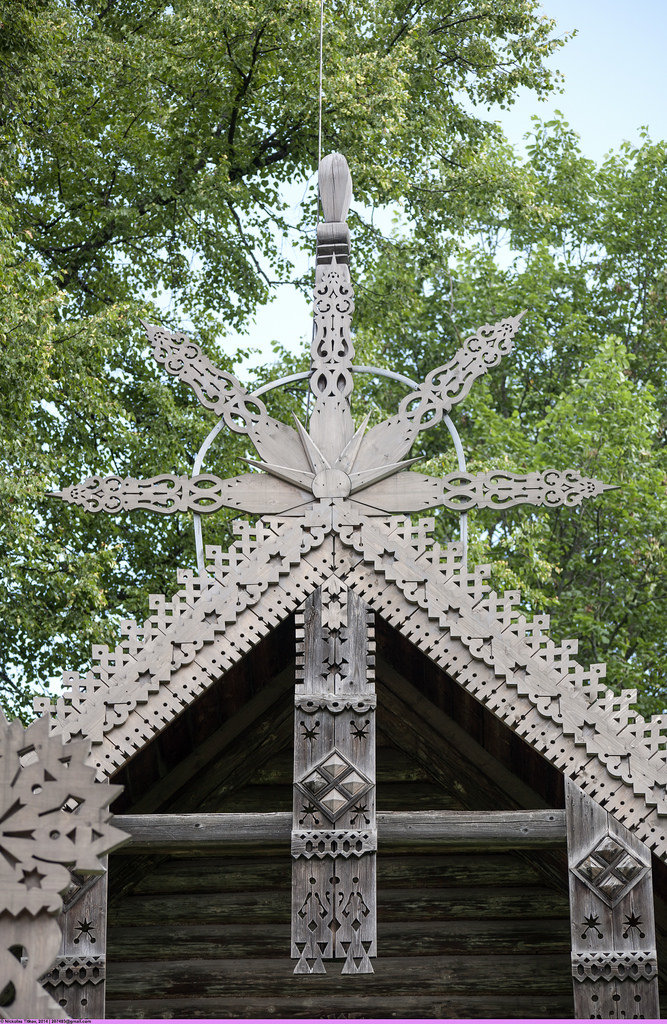 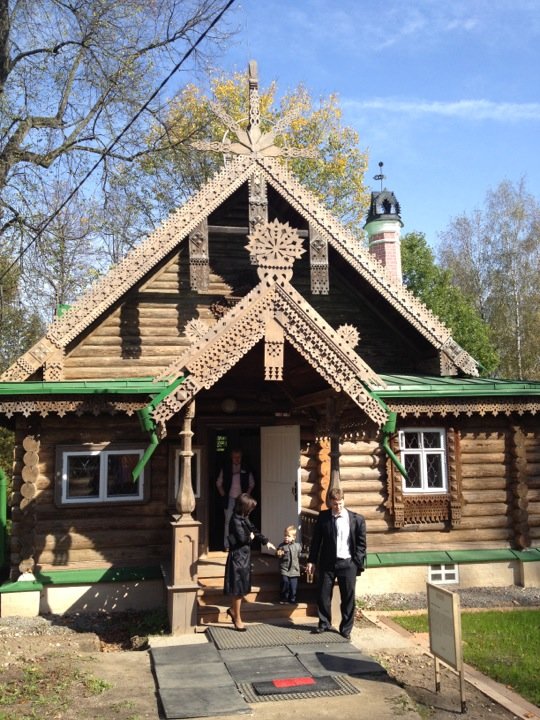 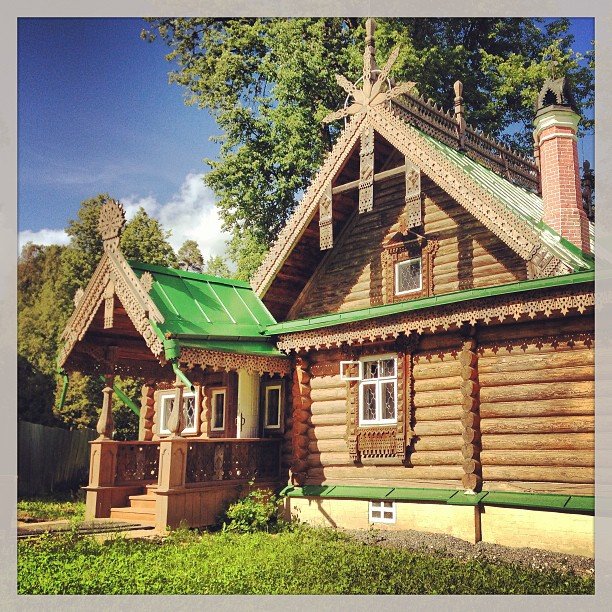 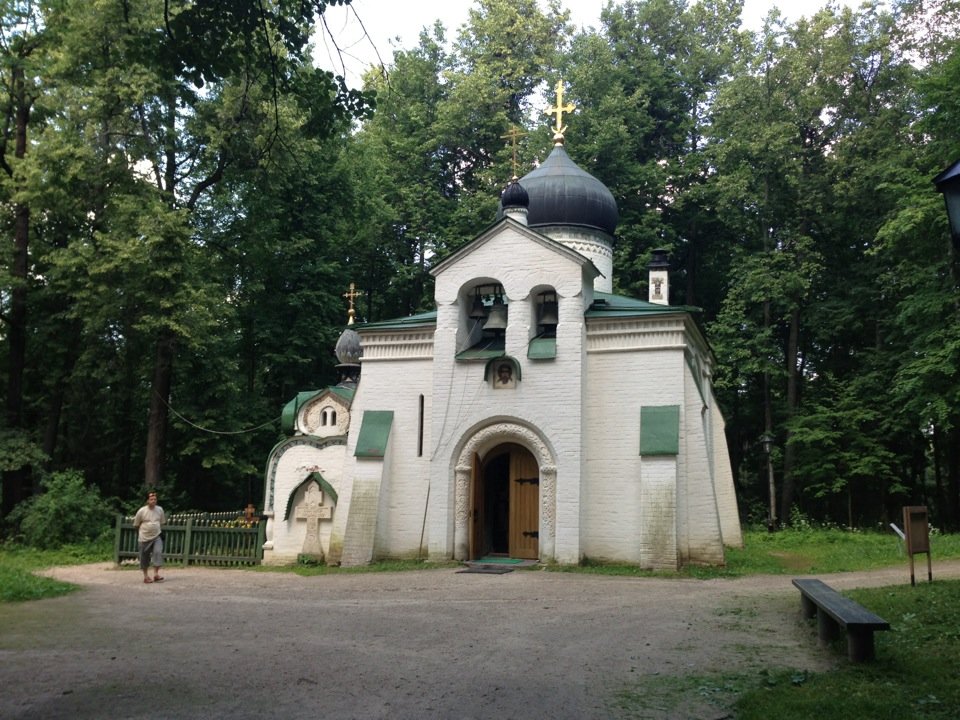 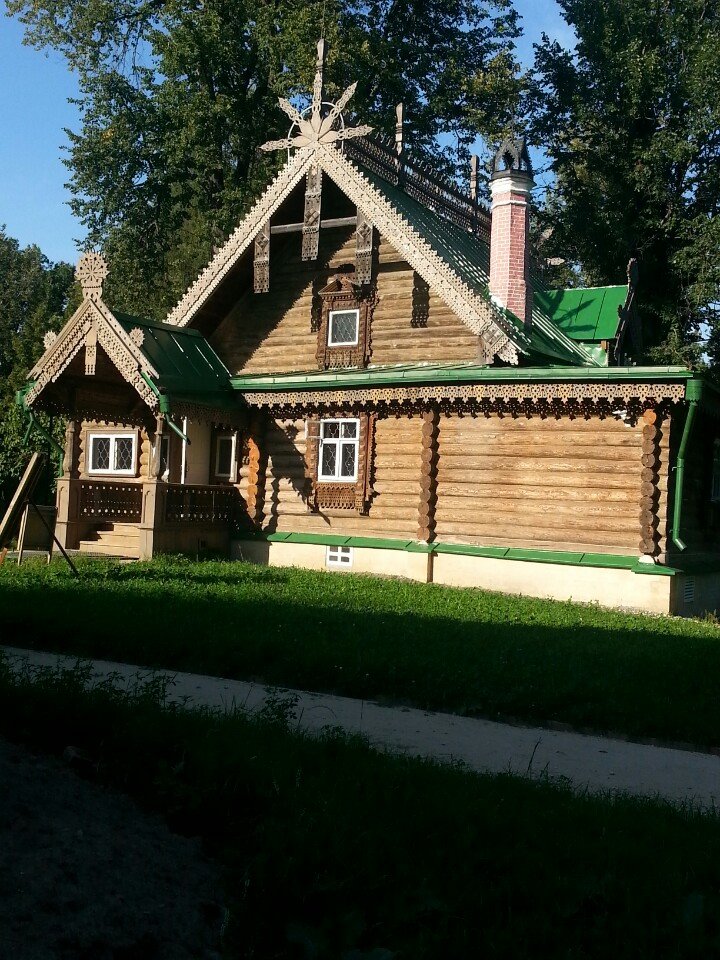 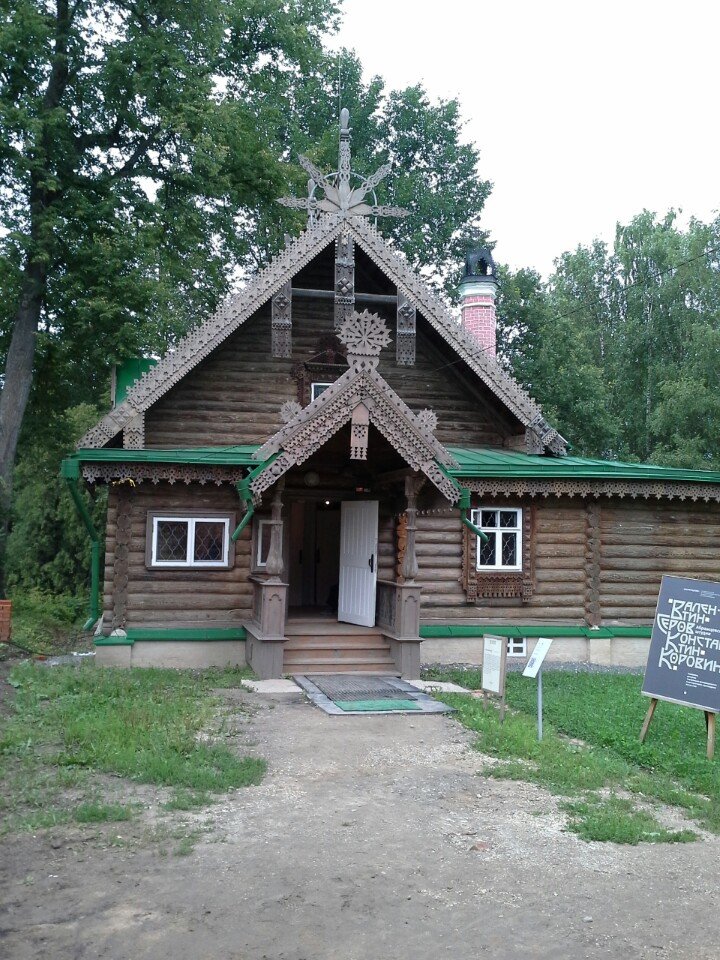 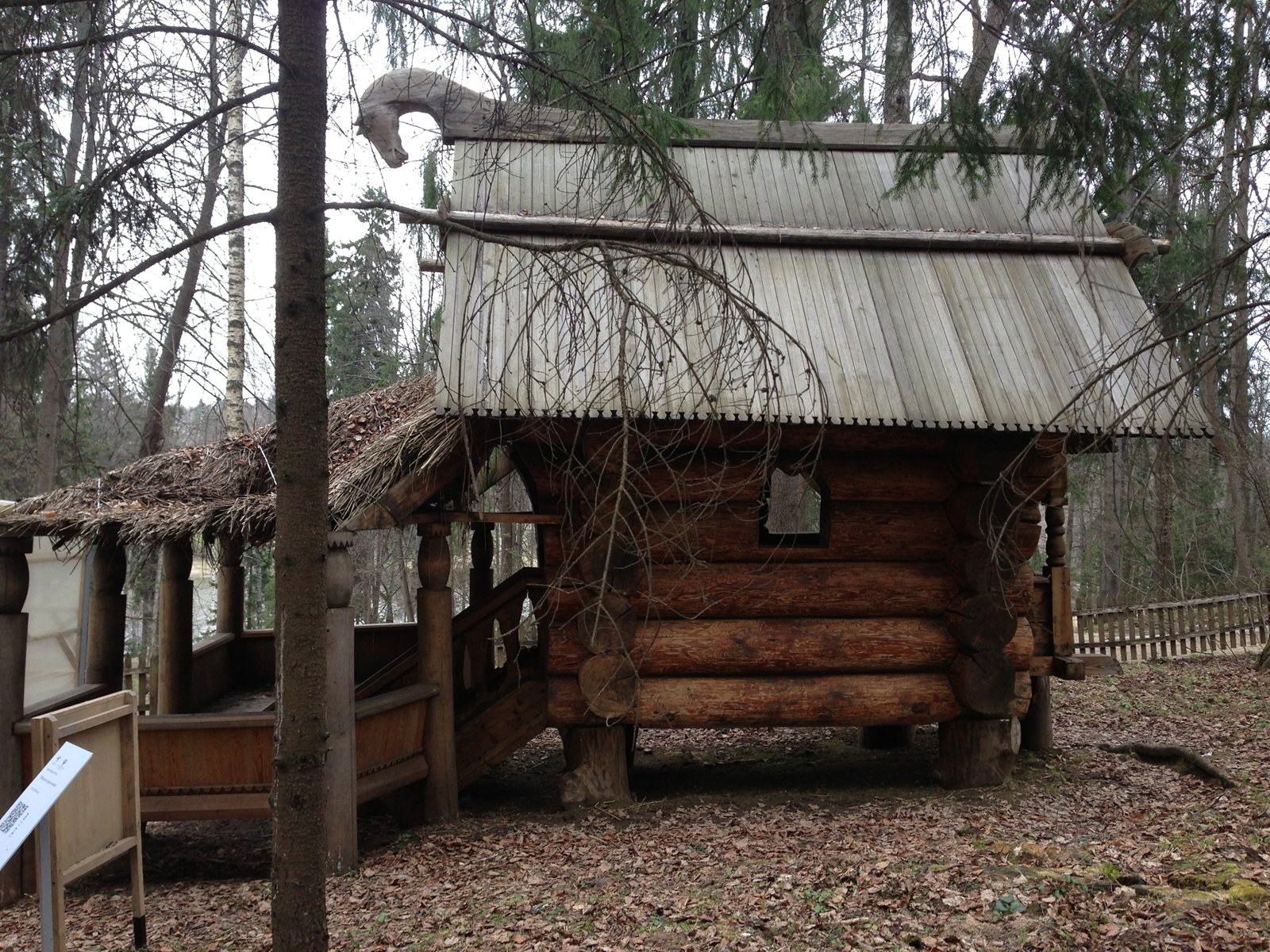 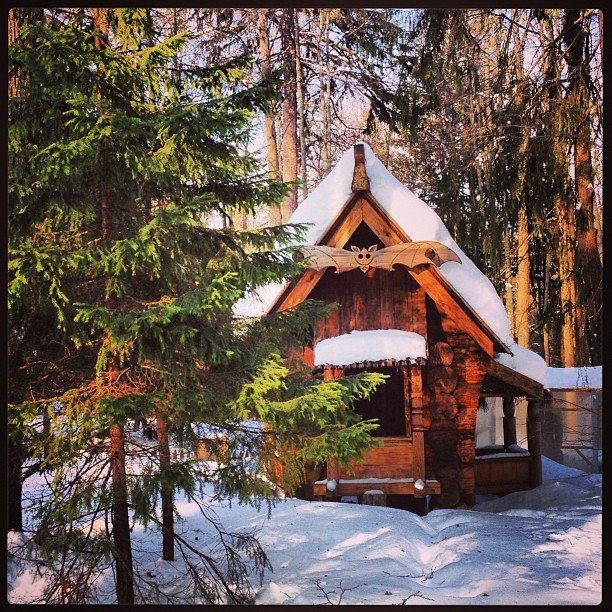 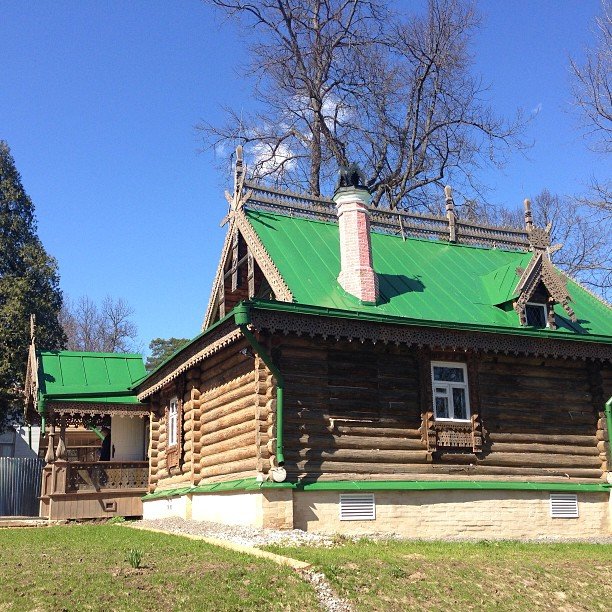 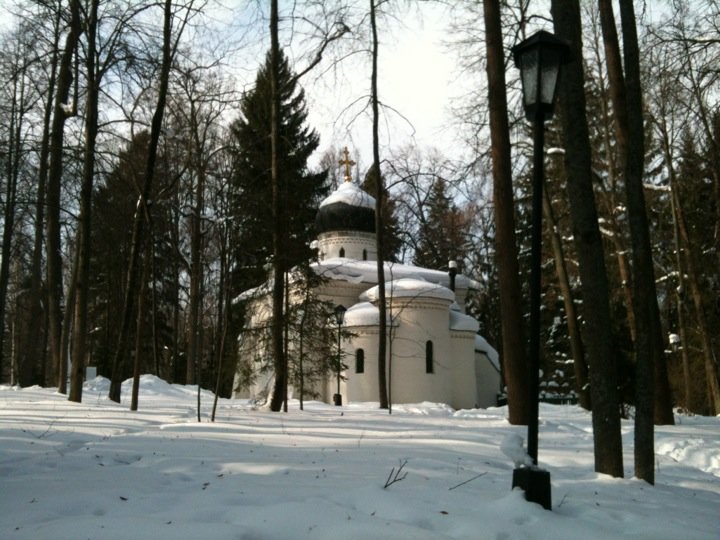 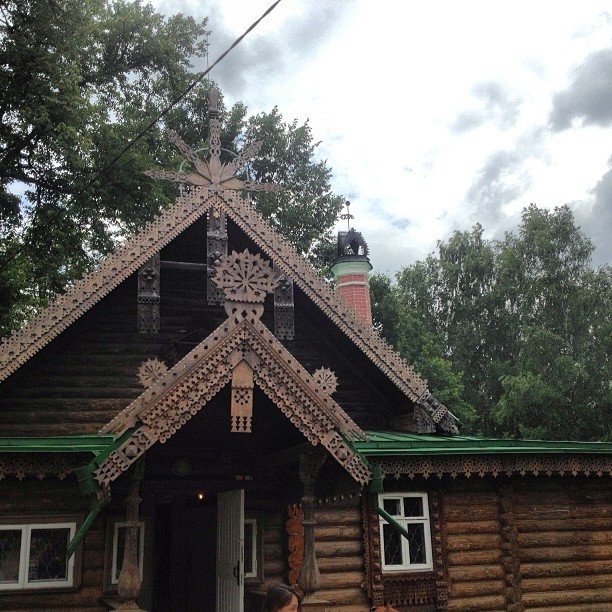 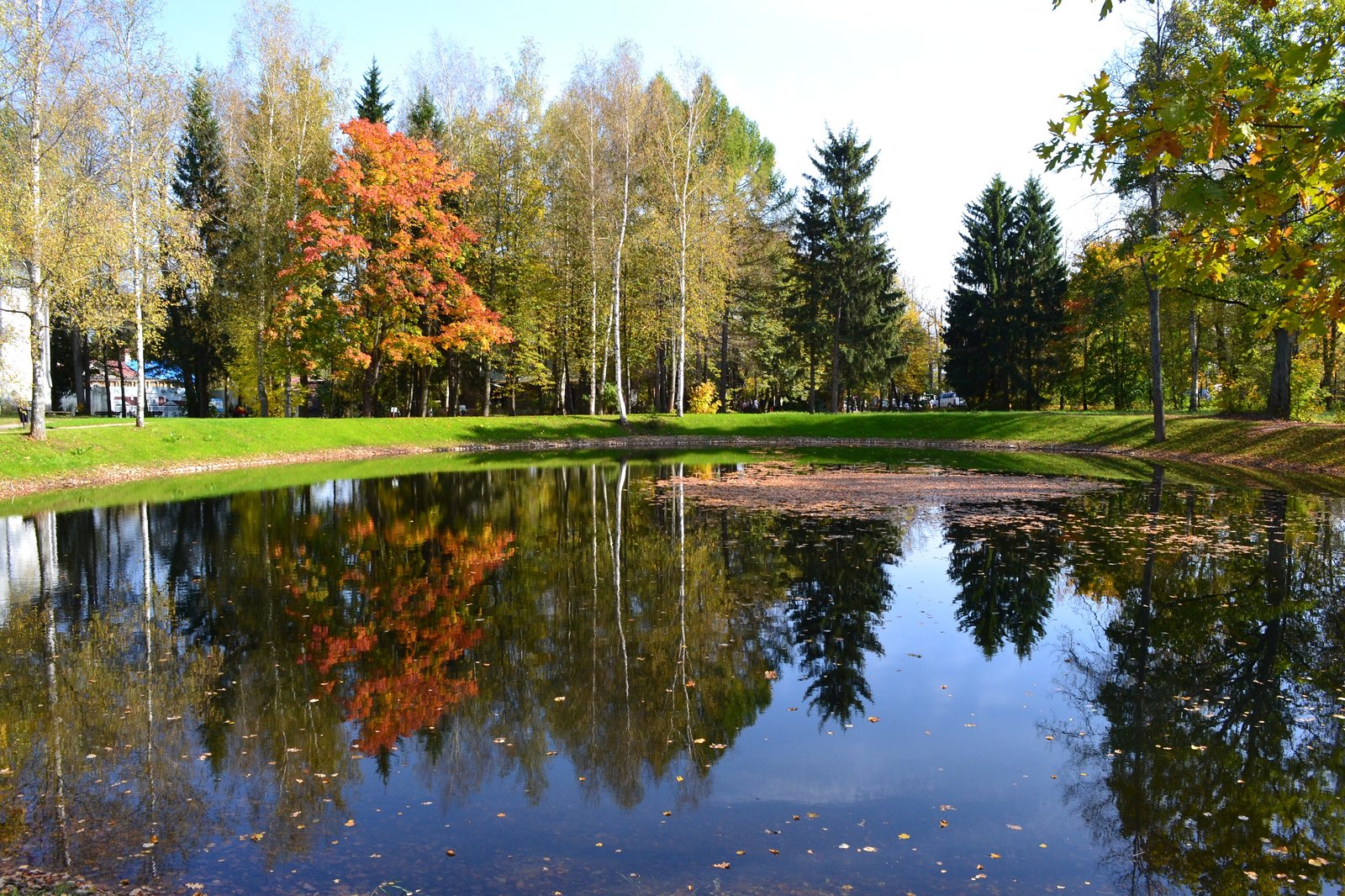 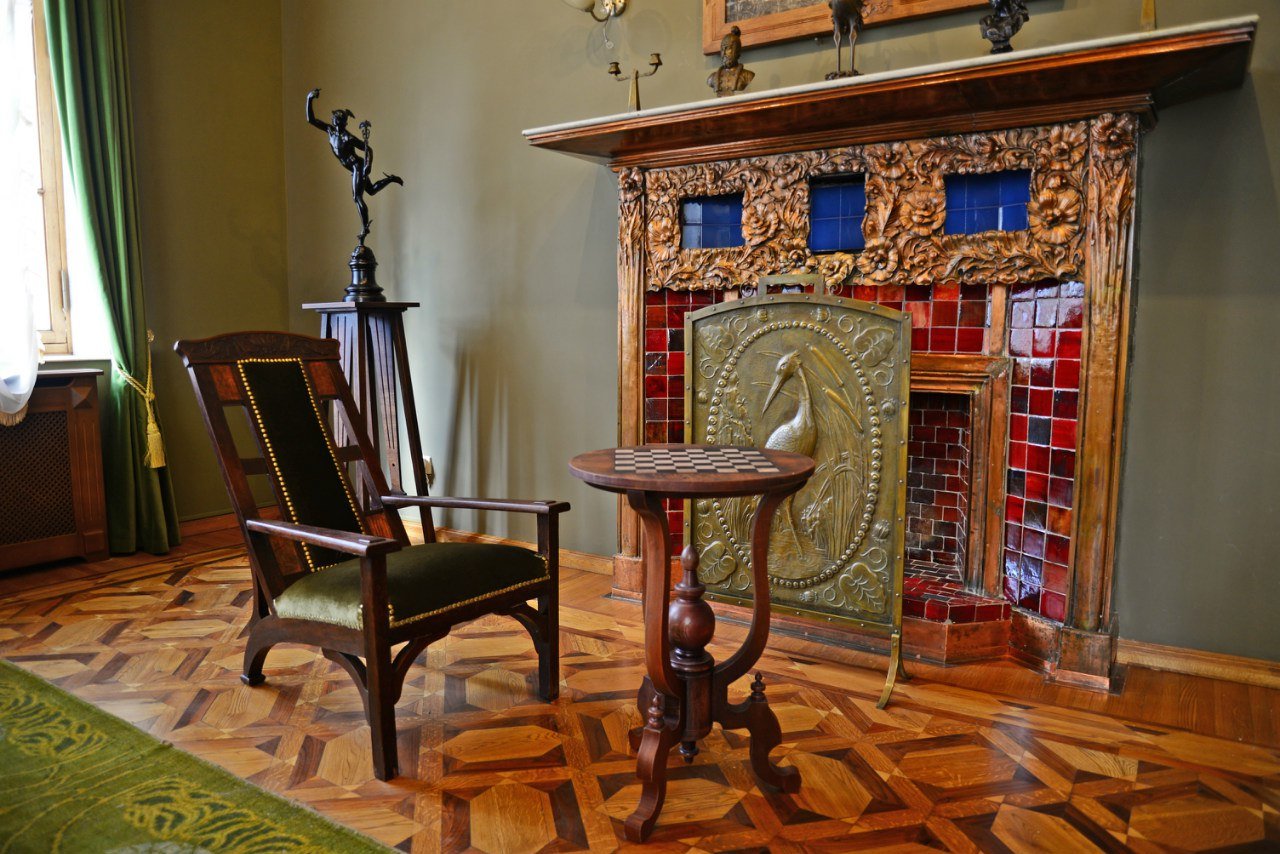