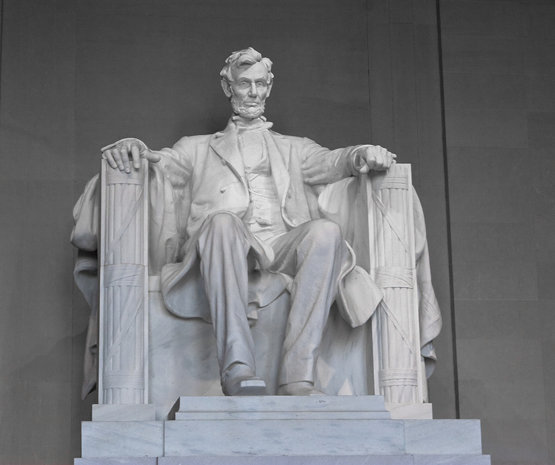 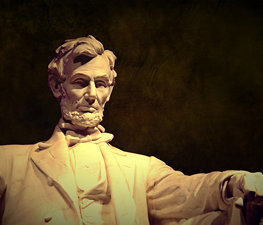 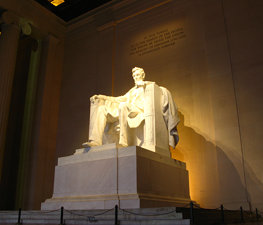 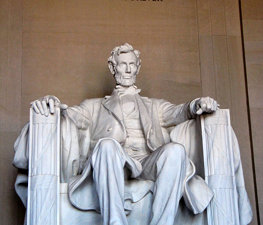 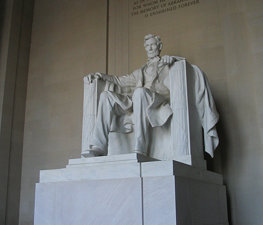 The 170-ton statue is composed of 28 blocks of white Georgia marble (Murphy Marble) and rises 30 feet (9.1 m) from the floor, including the 19-foot (5.8 m) seated figure (with armchair and footrest) upon an 11-foot (3.4 m) high pedestal. The figure of Lincoln gazes directly ahead and slightly down with an expression of gravity and solemnity that viewers have often found deeply moving. His frock coat is unbuttoned and a large flag is draped over the chair back and sides. French paid special attention to Lincoln’s expressive hands, which rest on the enormous arms of a circular, ceremonial chair, the fronts of which bear fasces, emblems of authority from Roman antiquity. French used casts of his own fingers to achieve the correct placement.

Daniel Chester French was selected in 1914 by the Lincoln Memorial Committee to create a Lincoln statue as part of the memorial to be designed by architect Henry Bacon (1866-1924). French was already famous for his Minute Man (1884) statue in Concord, Massachusetts. He was also the personal choice of Bacon who had already been collaborating with him for nearly 25 years. French resigned his chairmanship of the Fine Arts Commission in Washington, D.C.—a group closely affiliated with the memorial's design and creation—and commenced work in December.

French had already created (1909–1912) a major memorial statue of Lincoln—this one standing—for the Nebraska State Capitol (Abraham Lincoln, 1912) in Lincoln, Nebraska. His previous studies of Lincoln—which included biographies, photographs, and a life mask of Lincoln by Leonard Volk done in 1860—had prepared him for the challenging task of the larger statue. For the national memorial, he and Bacon decided that a large seated figure would be most appropriate. French started with a small clay study and subsequently created several plaster models, each time making subtle changes in the figure's pose or setting. He placed the President not in an ordinary 19th-century seat, but in a classical chair including fasces, a Roman symbol of authority, to convey that the subject was an eminence for all the ages.

Three plaster models of the Lincoln statue are at French’s Chesterwood Studio, a National Trust Historic Site in Stockbridge, Massachusetts, including a plaster sketch (1915) and a six foot plaster model (1916). The second of French's plasters, created at Chesterwood in the summer of 1916 (inscribed October 31) would be further enlarged and finally became the basis of the colossal marble. The work was originally to have been a 12-foot (3.7 m) bronze image. To determine the optimum scale and size for the memorial statue French and Bacon took photographic enlargements of the statue to the memorial while it was still under construction. French's longtime collaborators, the firm of Piccirilli Brothers, were commissioned to do the carving of a much larger sculpture in marble from a quarry near Tate, Georgia.

It took a full year for French's design to be transferred to the massive marble blocks. French provided finishing strokes in the carvers' studio in New York City and after the statue was assembled in the memorial on the National Mall in 1920. Lighting the statue was a particular problem. In creating the work, French had understood that a large skylight would provide direct, natural illumination from overhead, but this was not included in the final plans. The horizontal light from the east caused Lincoln's facial features to appear flattened—making him appear to stare blankly, rather than wear a dignified expression—and highlighted his shins. French considered this a disaster. Fortunately, an arrangement of electric lights was devised to correct this situation. The work was unveiled at the memorial's formal dedication on May 30, 1922.

Some have claimed, erroneously, that Confederate General Robert E. Lee's face is carved onto the back of Lincoln's statue, looking back across the Potomac at Arlington House (Custis-Lee Mansion) in Arlington National Cemetery.

Another popular legend is that Lincoln is shown using sign language to represent his initials, with his left hand shaped to form an "A" and his right hand to form an "L". The National Park Service denies both stories, calling them urban legends. However, historian Gerald Prokopowicz writes that, while it is not clear that sculptor Daniel Chester French intended Lincoln's hands to be formed into sign language versions of his initials, it is possible that French did intend it, because he was familiar with American Sign Language, and he would have had a reason to do so, i.e., to pay tribute to Lincoln for having signed the federal legislation giving Gallaudet University, a university for the deaf, the authority to grant college degrees. The National Geographic Society's publication, "Pinpointing the Past in Washington, D.C." states that Daniel Chester French had a son who was deaf and the sculptor was familiar with sign language. Historian James A. Percoco has observed that, although there are no extant documents showing that French carved Lincoln's hands to represent the letters "A" and "L" in American Sign Language, "I think you can conclude that it's reasonable to have that kind of summation about the hands."

‘There is no grievance that is a fit object of redress by mob law'–A. Lincoln — sniggie @ Flickr

Aaron Atencio
Best lighting ever: wait until sunset and then right before the sunsets, you'll have direct light to illuminate not only the National Monument but yourself. Stand on either corner in the columns.

Michelin Travel & Lifestyle
Need a fun way to get around? Bike and Roll offers several different day & night bicycle (and segway) tours. Bikes, helmets, water & a snack are included in the price of the tour.-- Green Guide Editor

The White House
President Obama spoke at the Let Freedom Ring ceremony to commemorate the 50th anniversary of the March on Washington for Jobs and Freedom and Dr. Martin Luther King, Jr.'s "I Have a Dream" speech.

Ron Jeramiah
The Honest Abe Lincoln Memorial is my absolute favorite. Be sure to take your time and read his writings. Also, spend some time on the steps and take in the scenic views.

Elizabeth Burstein
Fun to visit and you can bike around the national mall. I enjoyed the grandeur of this and faint memories of my trip during middle school. trying to find the typo in future in the Gettysburg address!

The Traveler
I think it’s an iconic view of DC. It’s one of my favorite spots. So much history on this spot. Half way down the steps there is a marked spot where MLK gave his speech. Must stop.
Load more comments
foursquare.com
9.1/10
Nadya Popova, Jomm and 158,521 more people have been here
I've been here
Add to wishlist

Add to wishlist
I've been here
Visited
The Three Soldiers

The Albert Einstein Memorial is a monumental bronze statue depicting 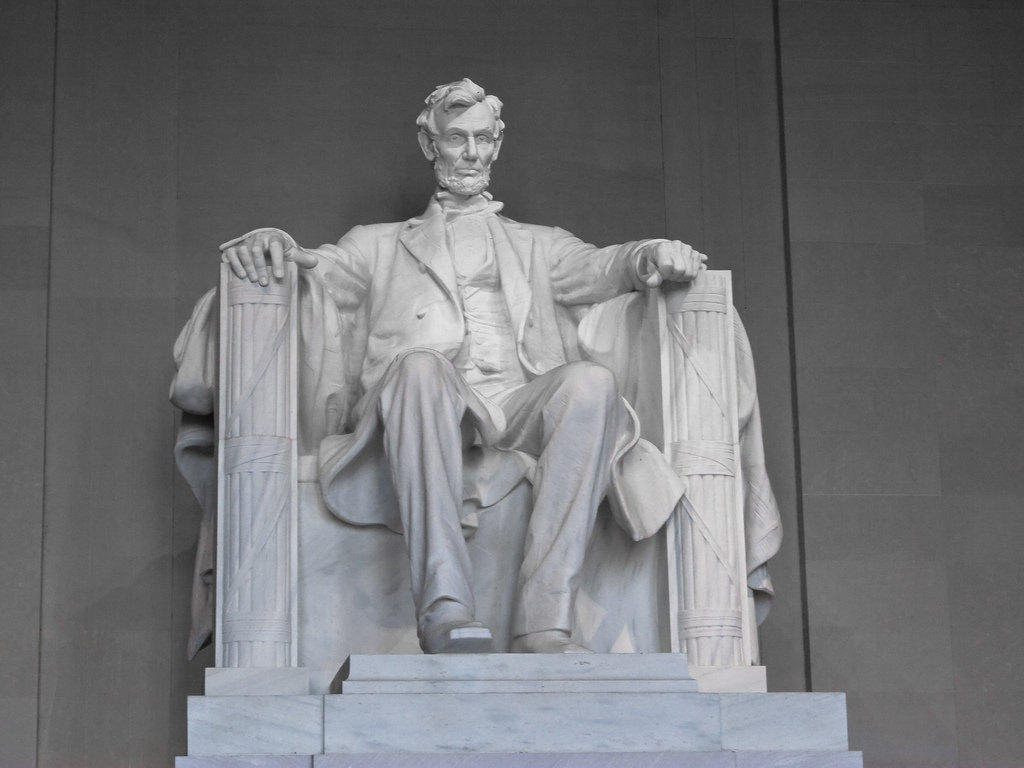 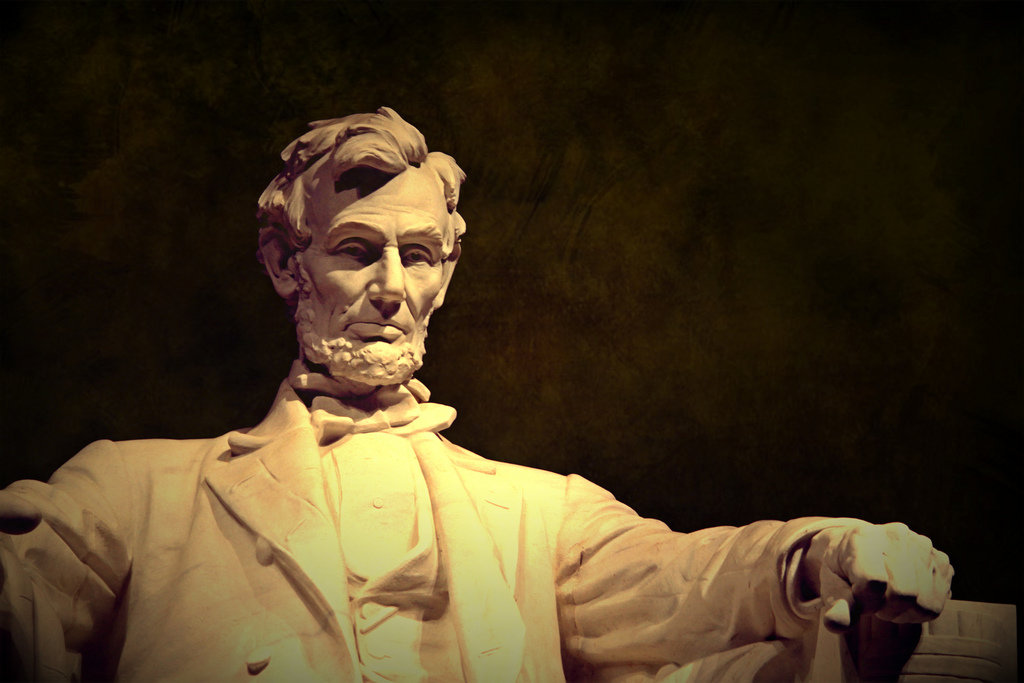 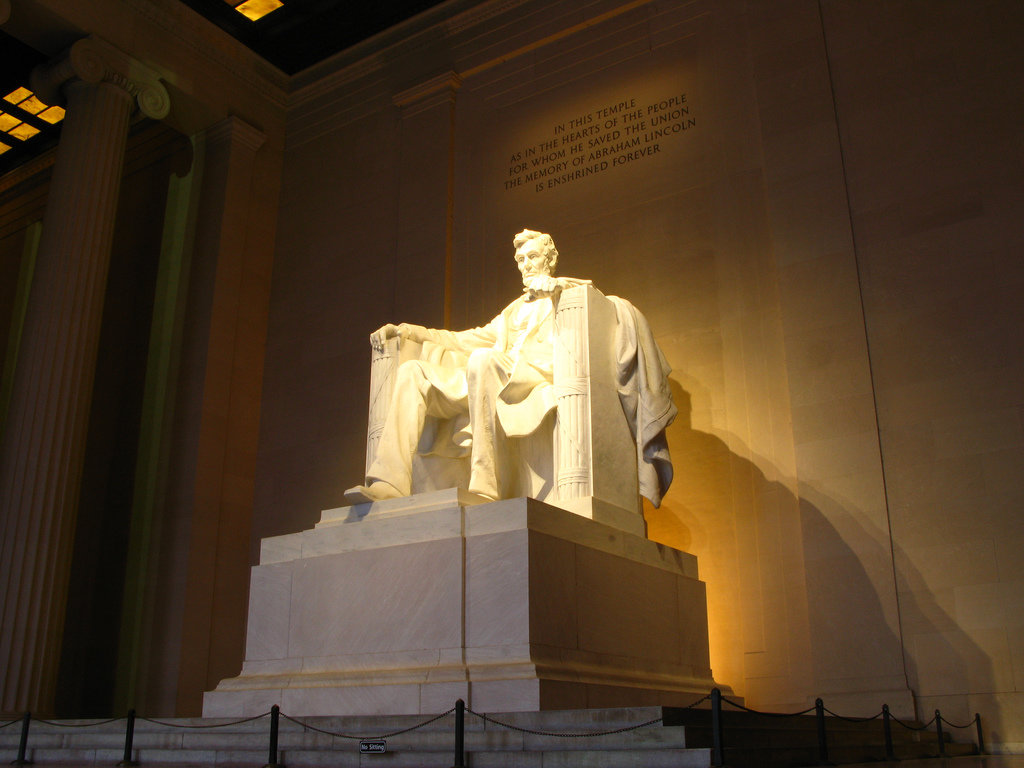 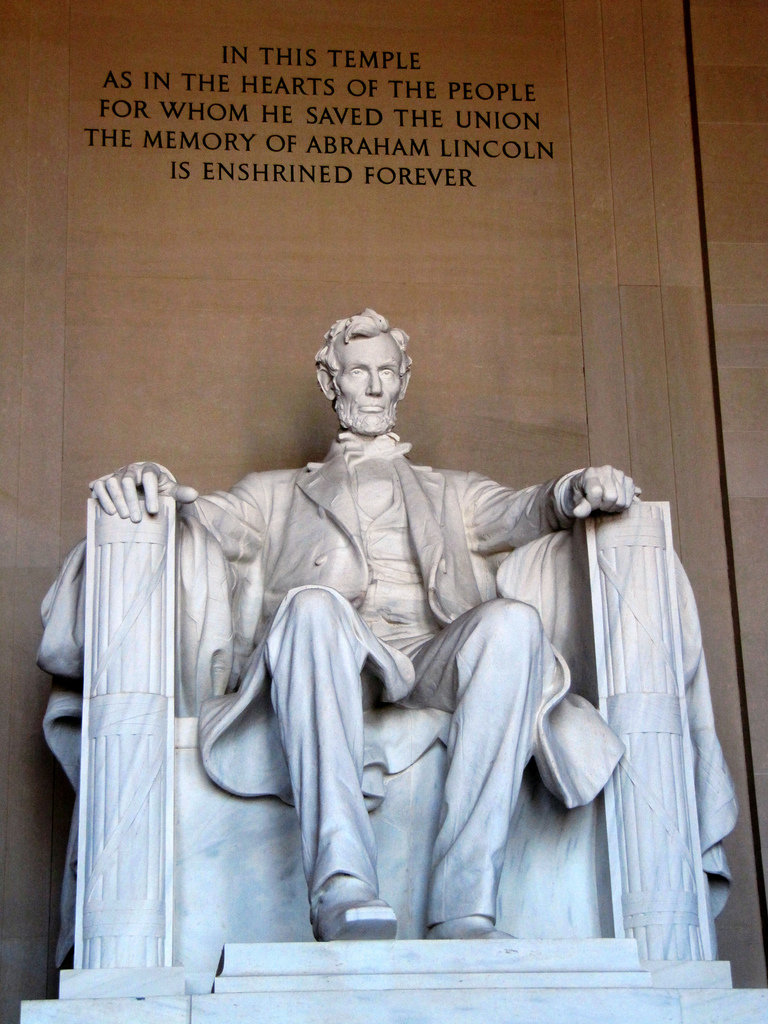 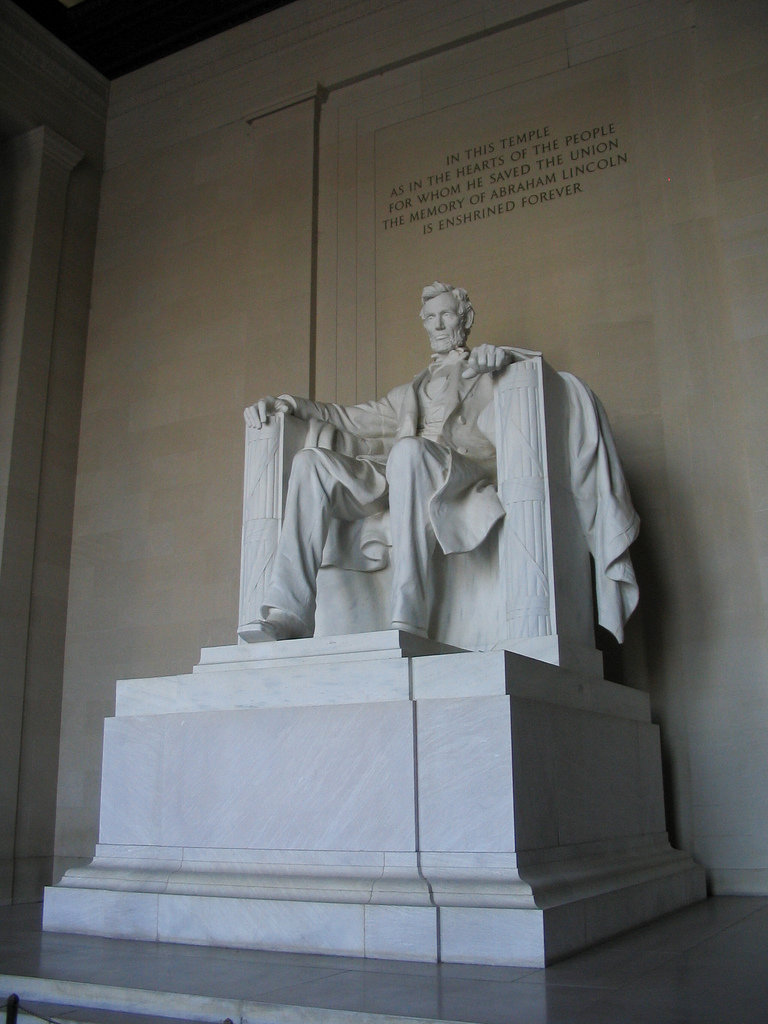 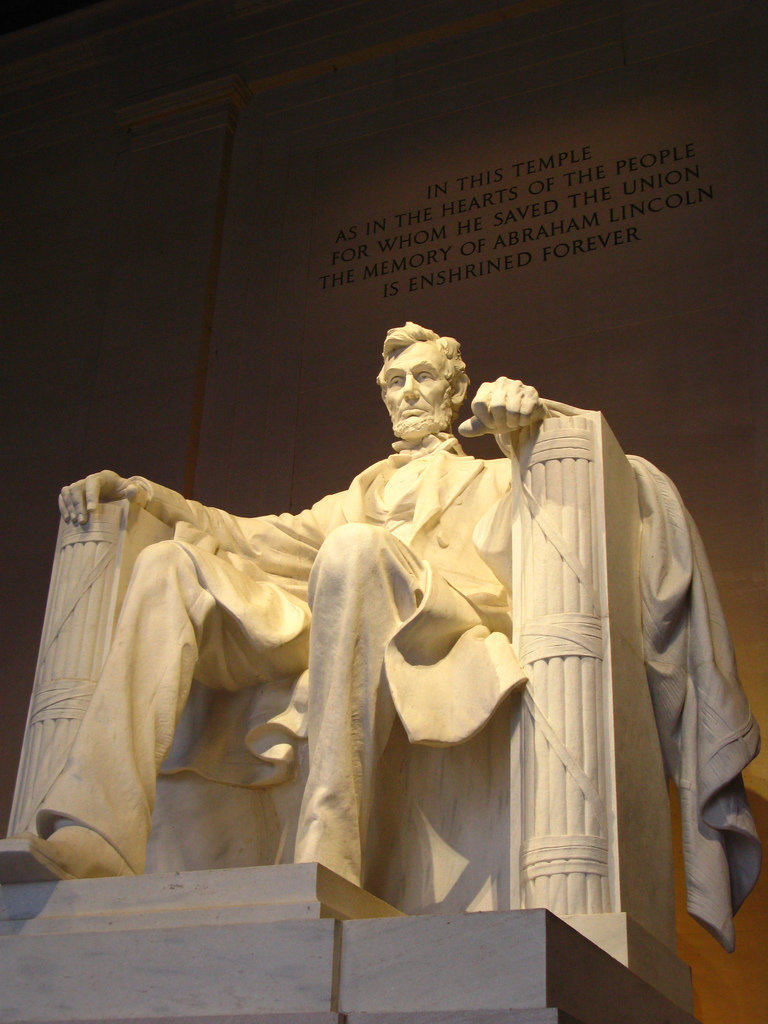 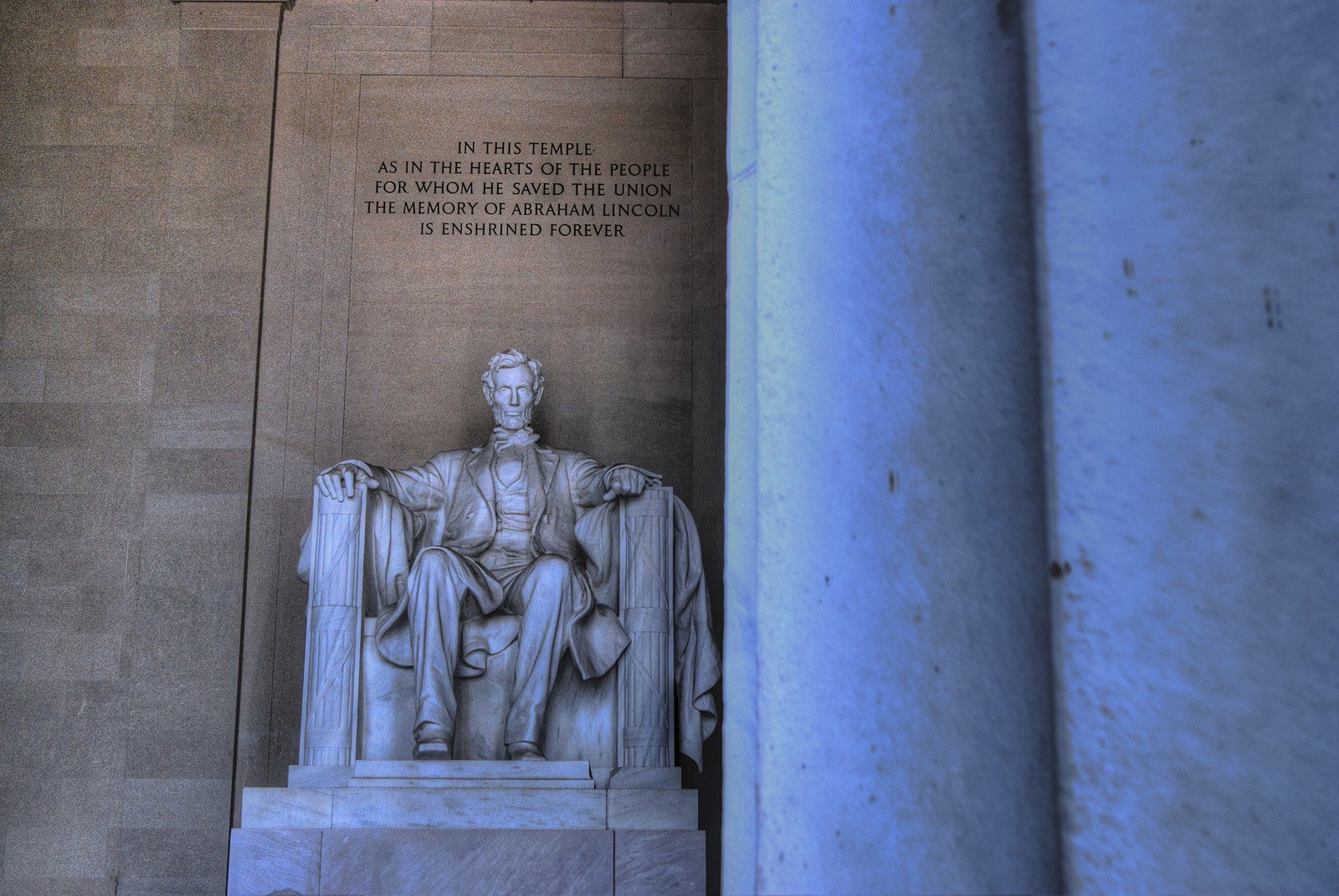 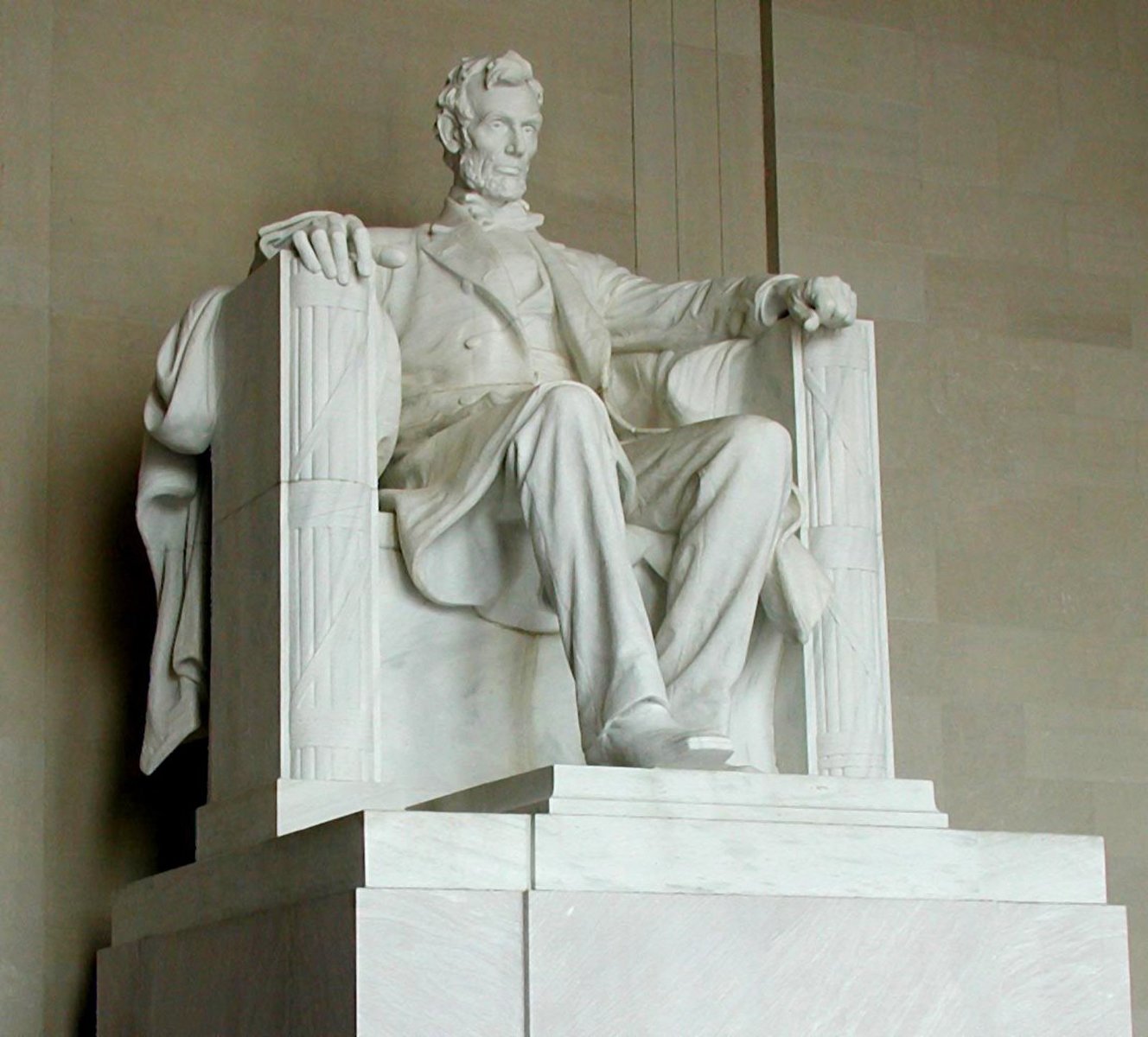 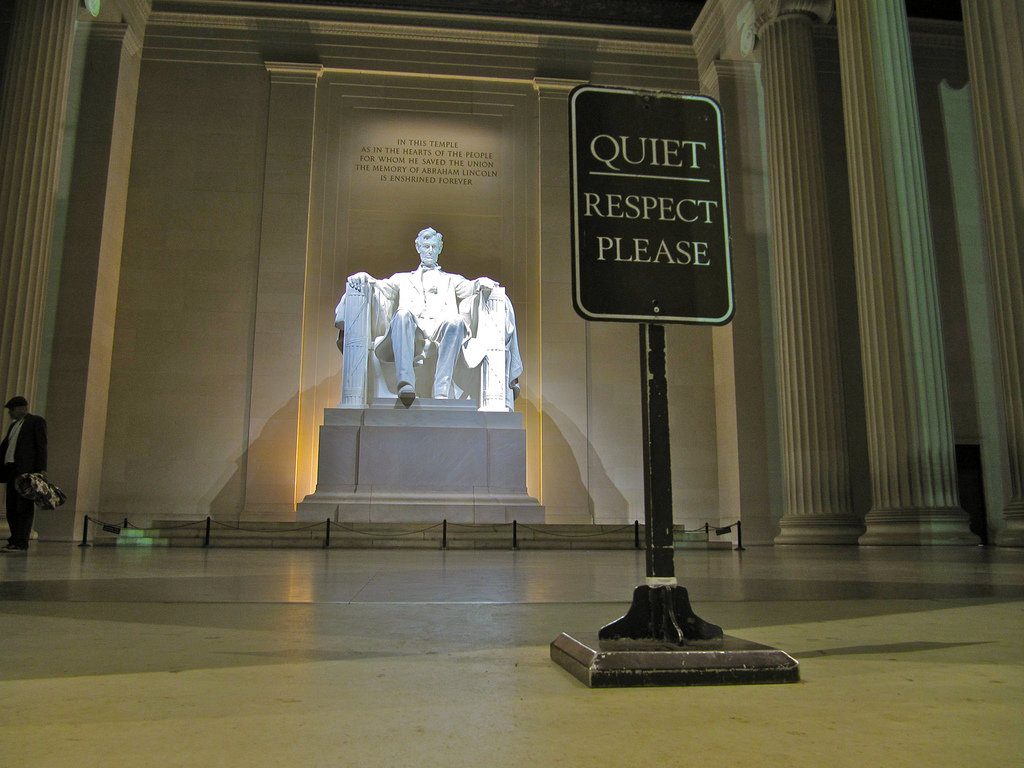 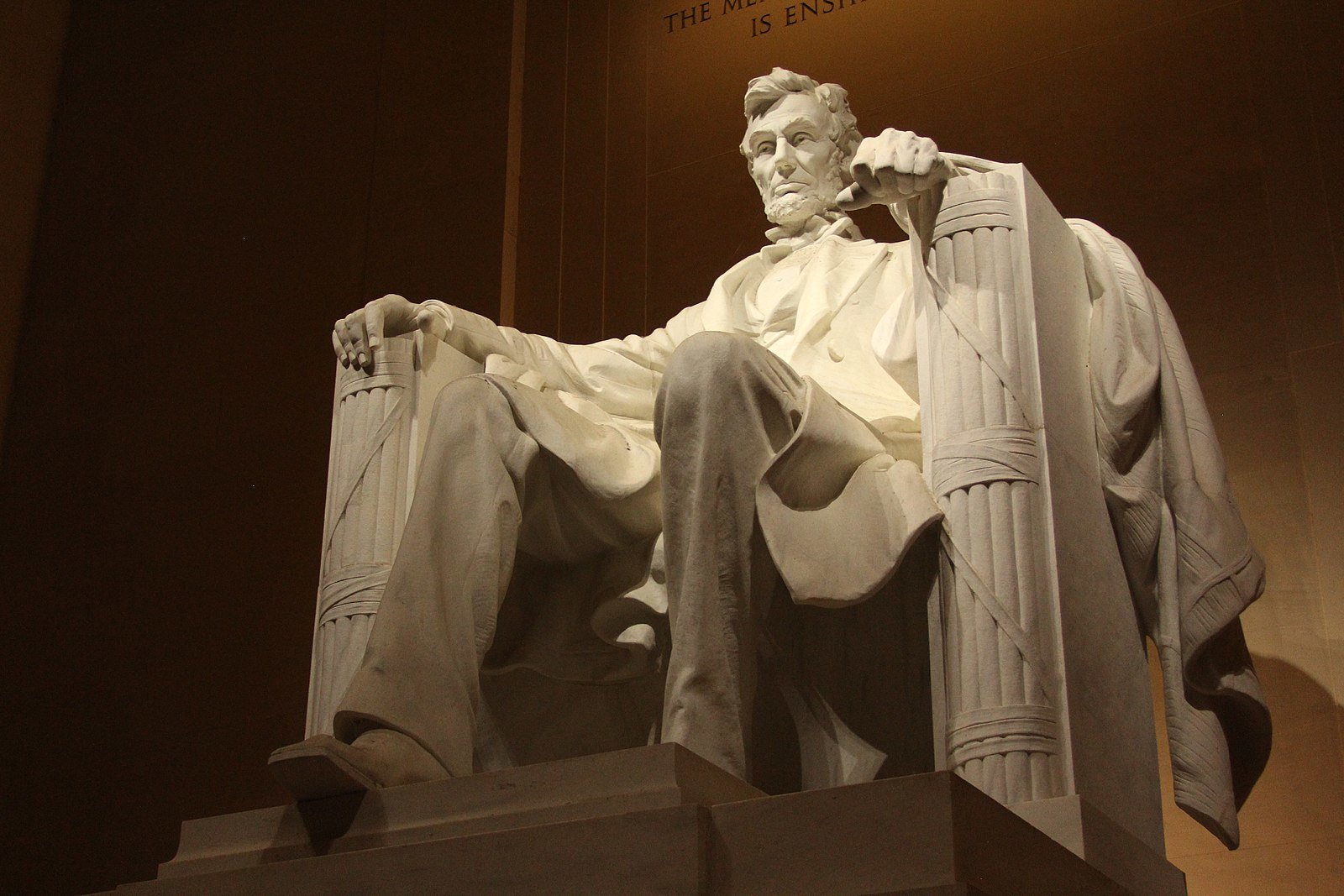 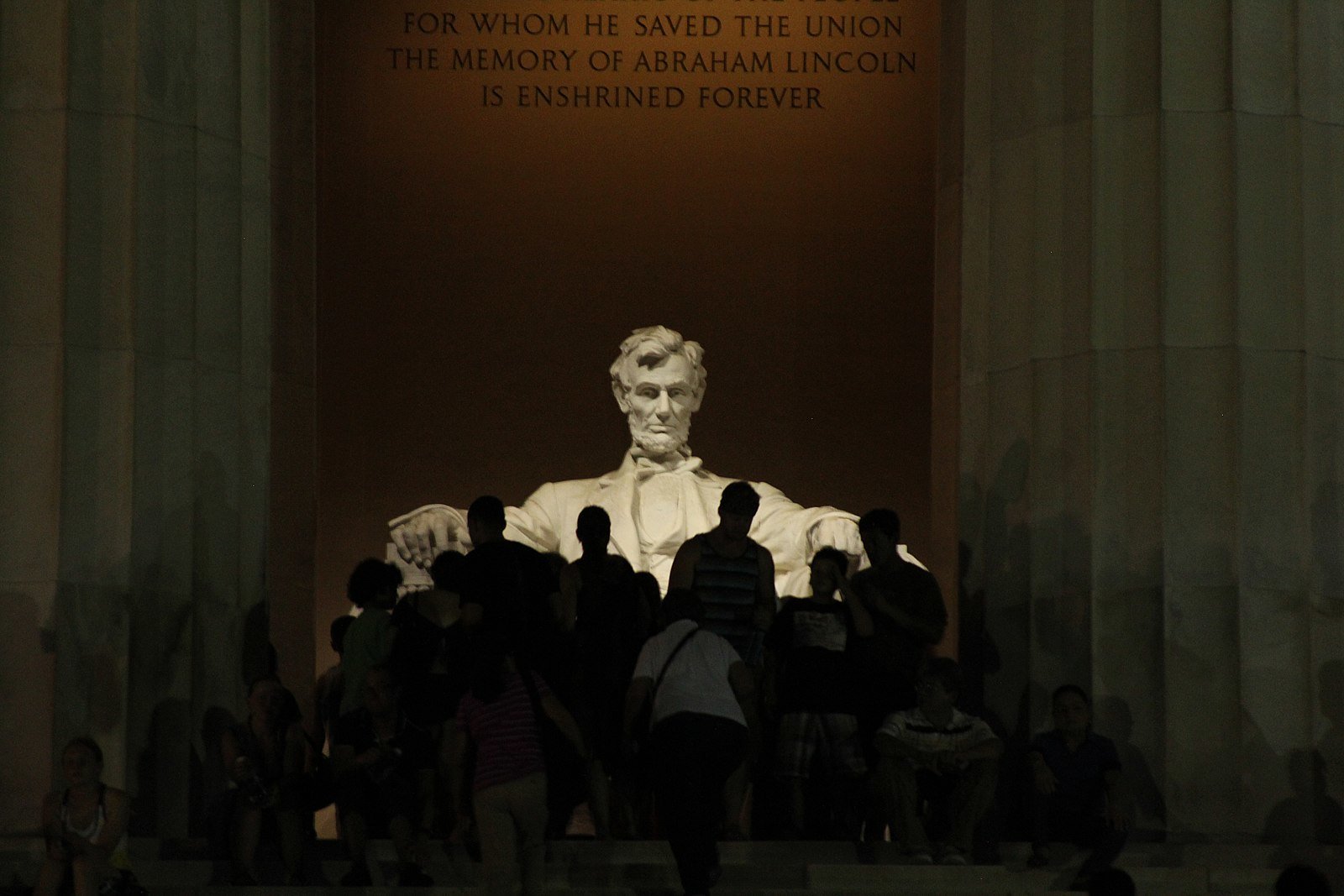 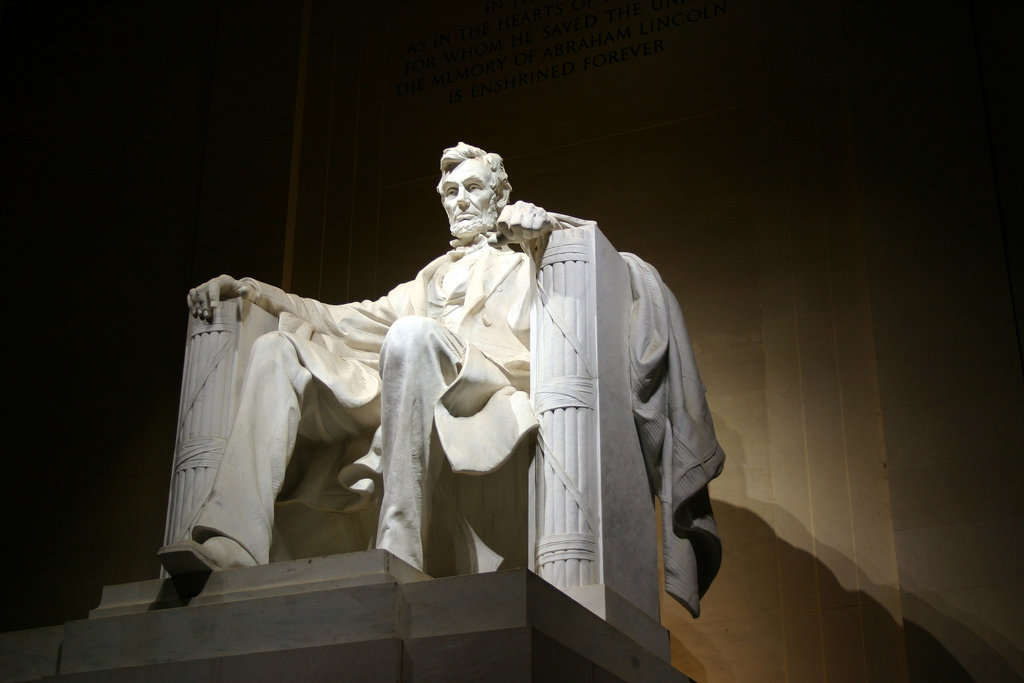 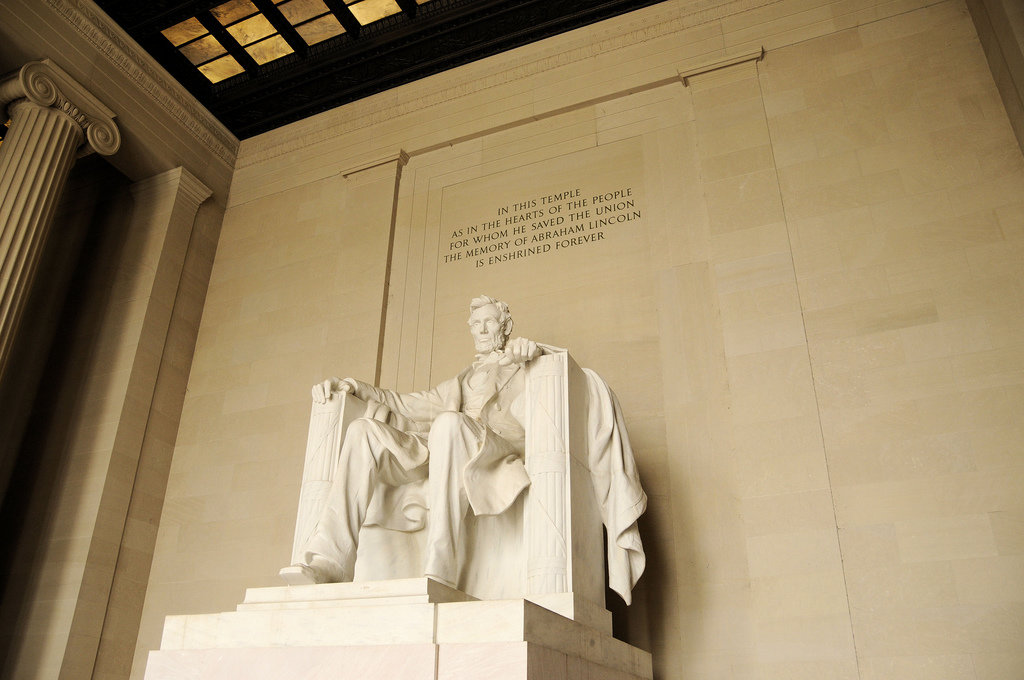 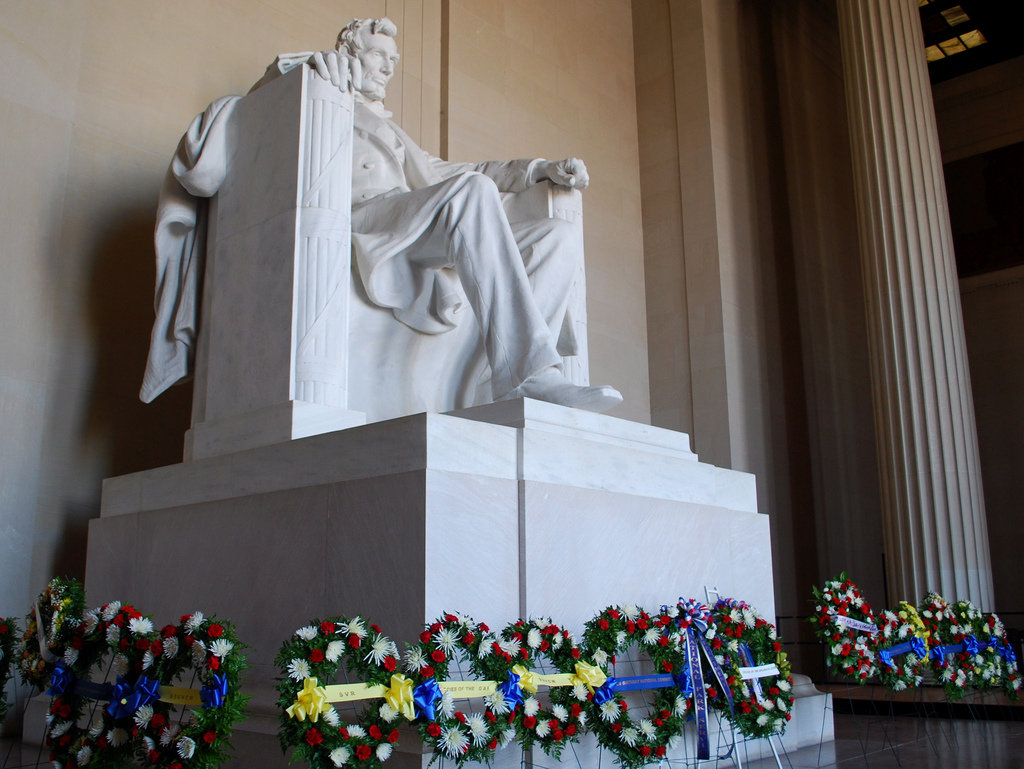 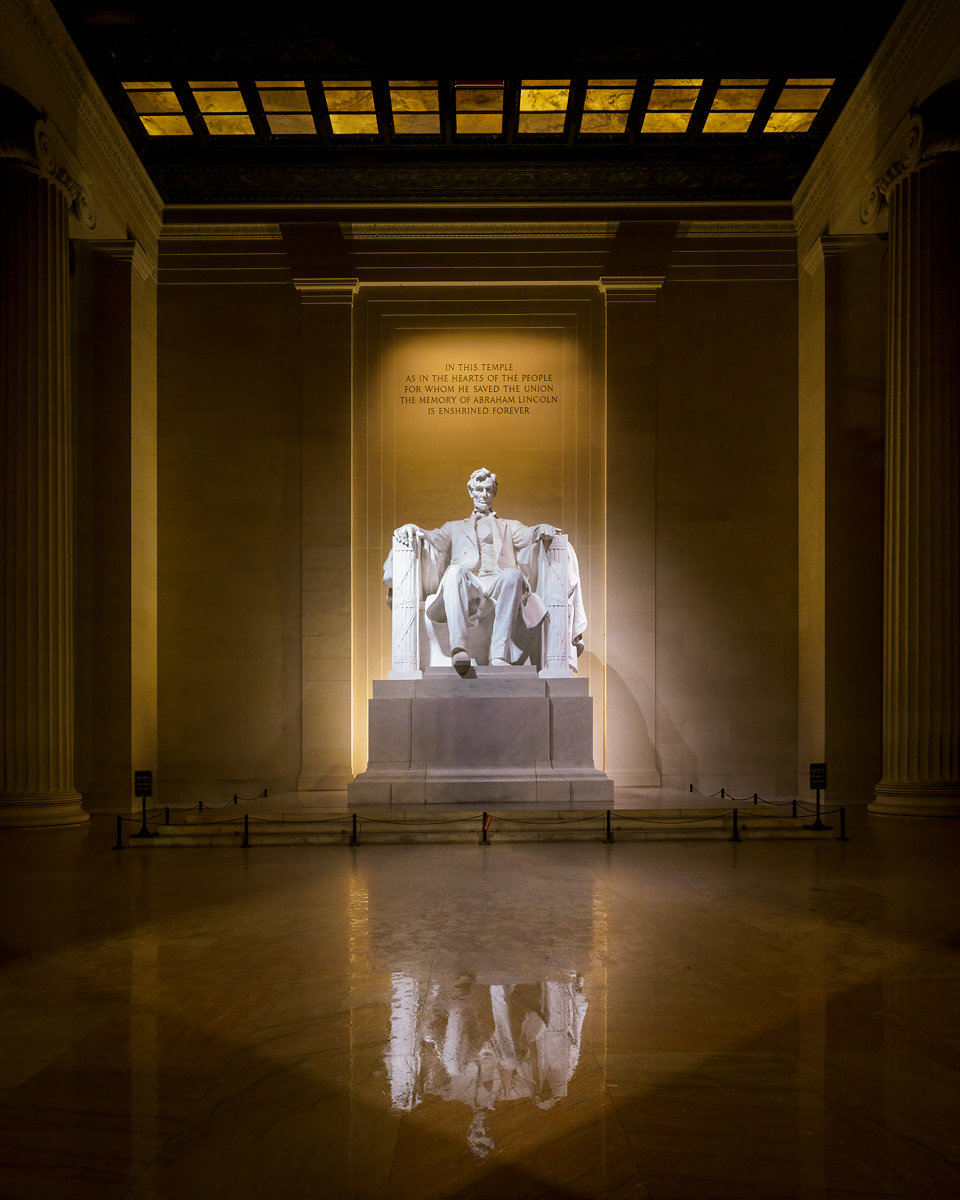 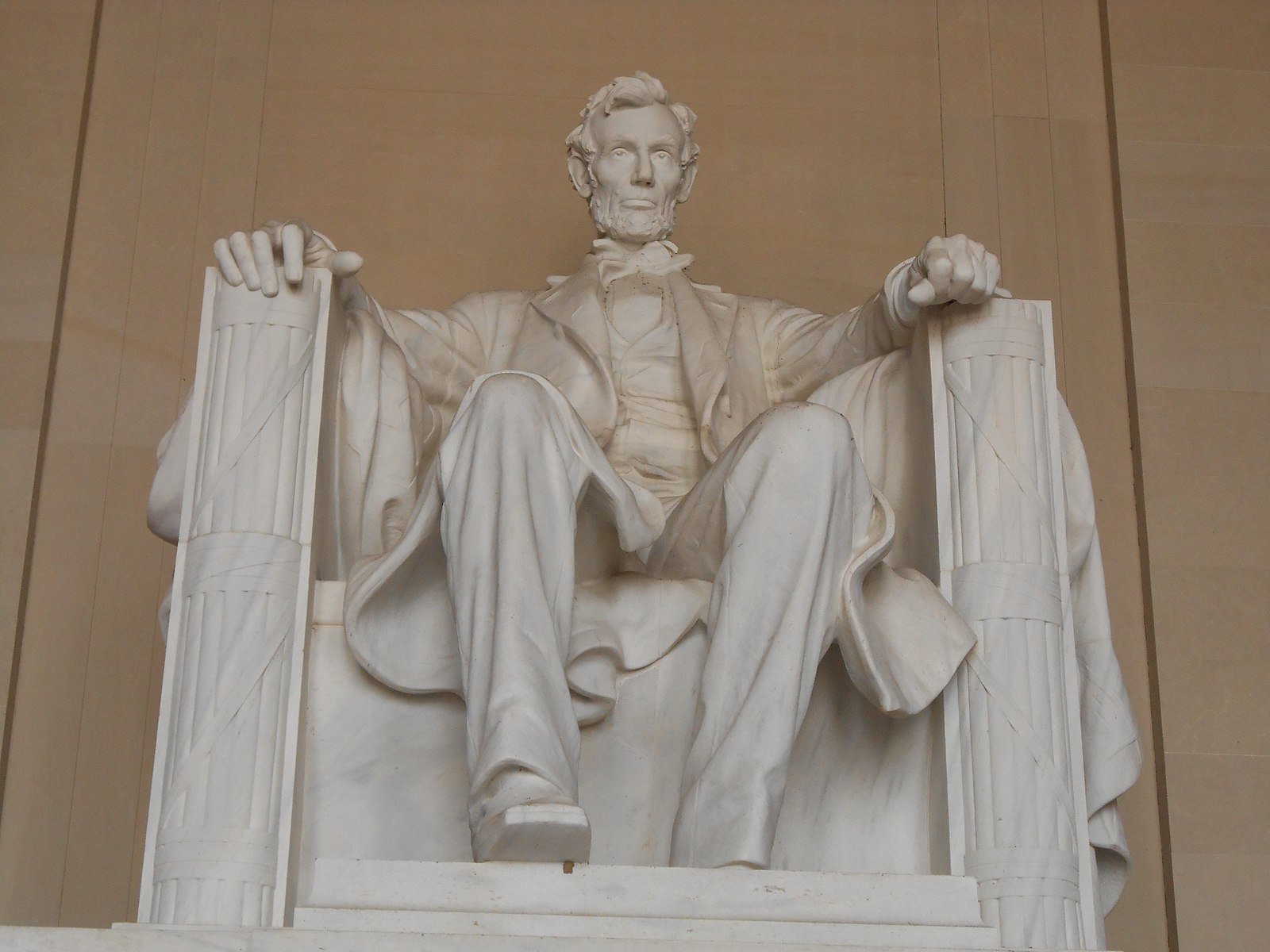 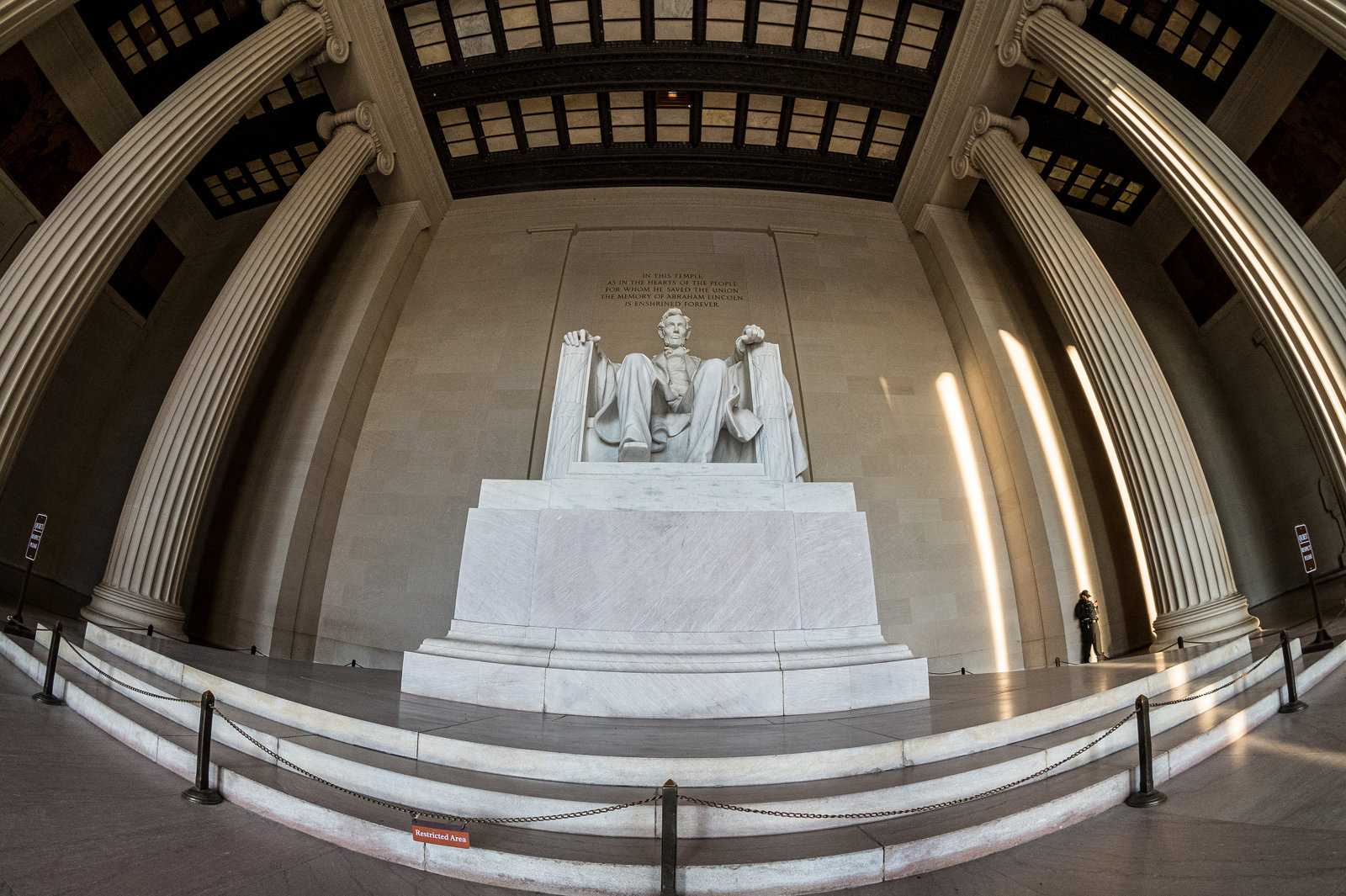 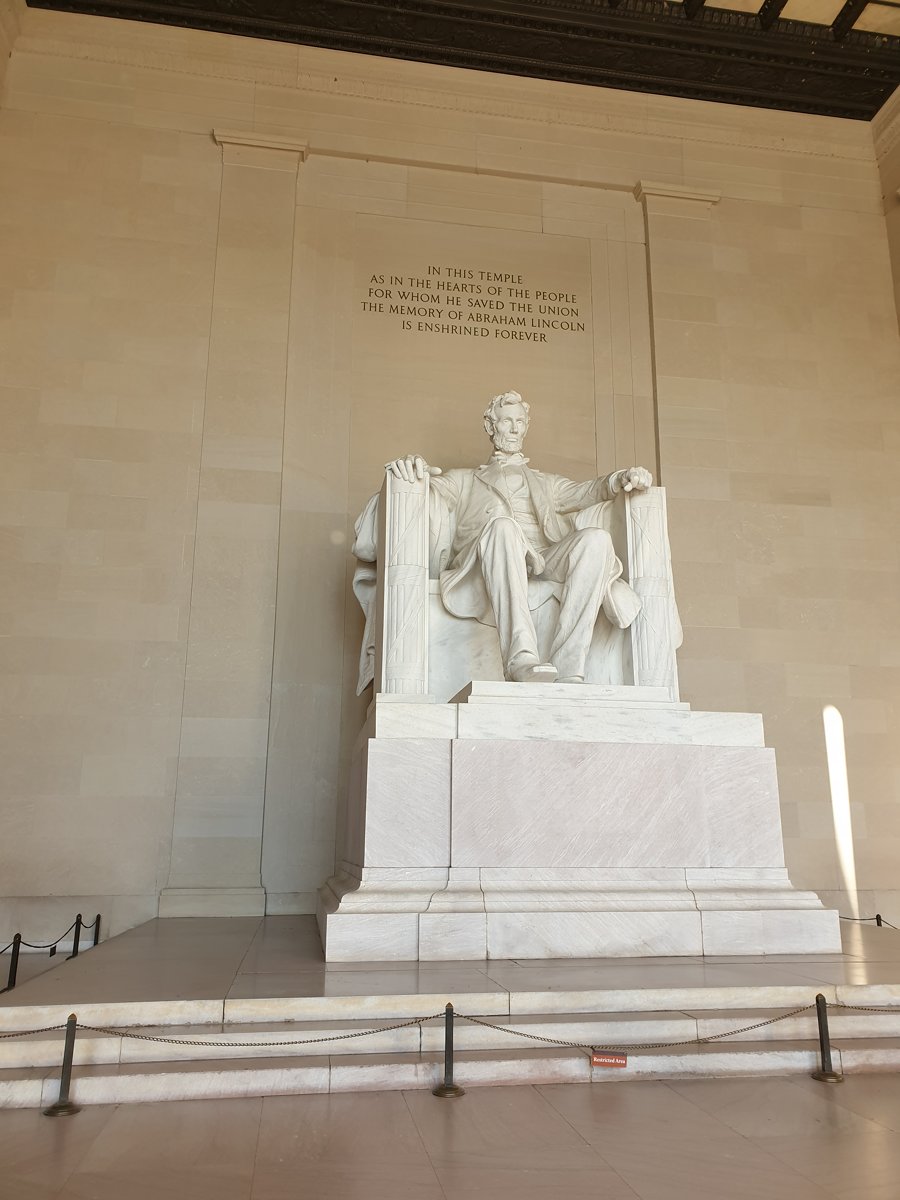 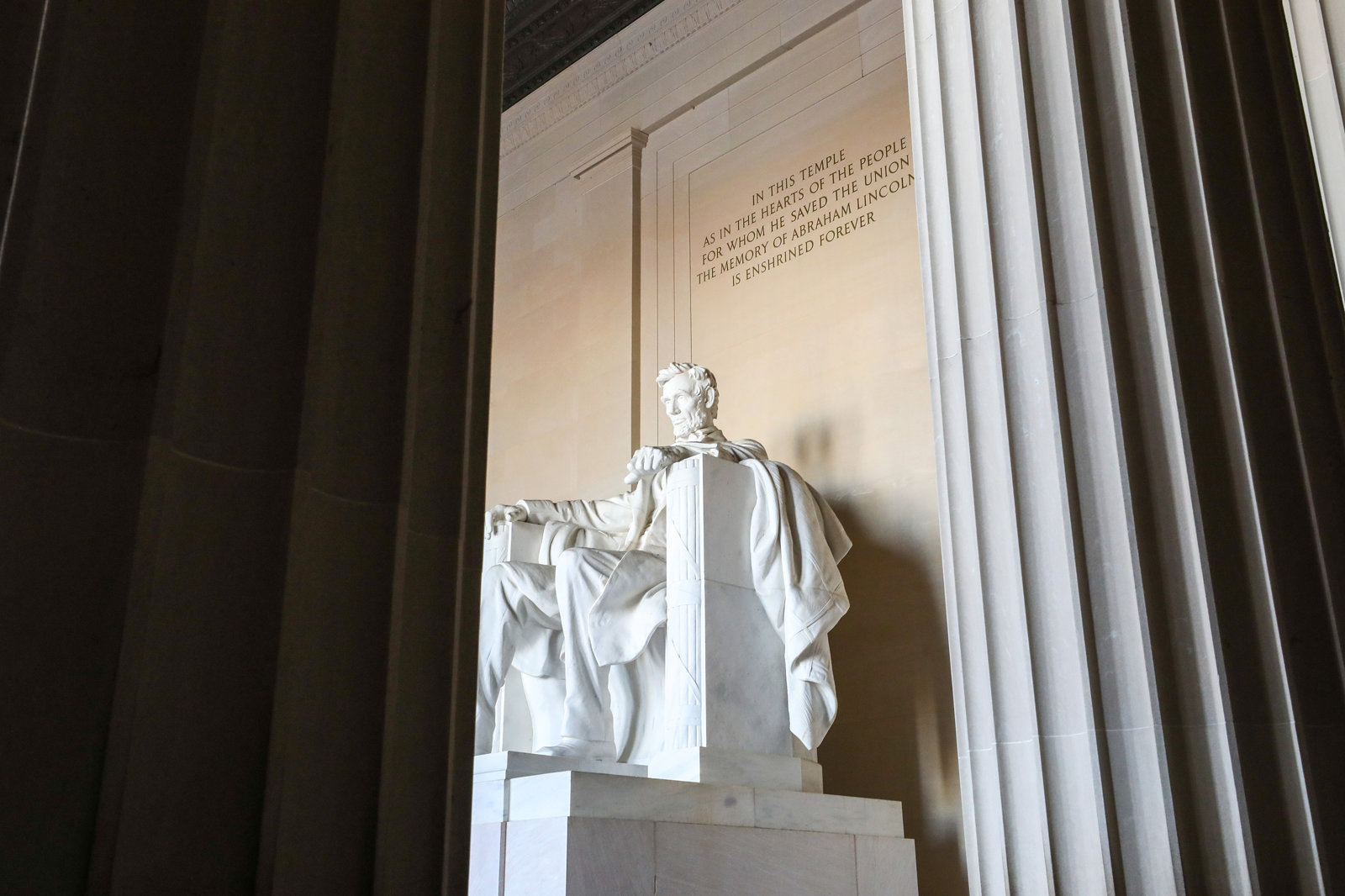 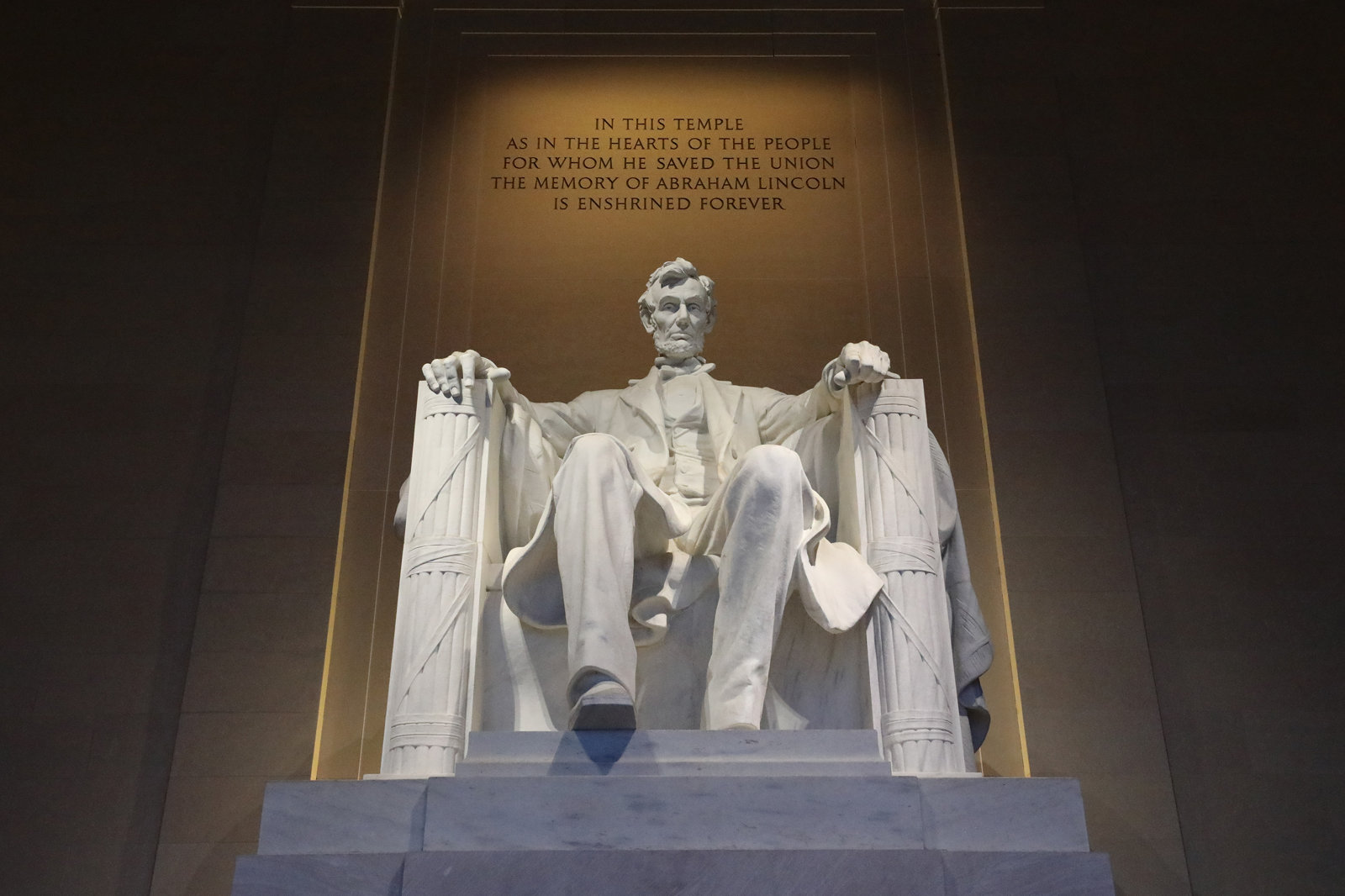 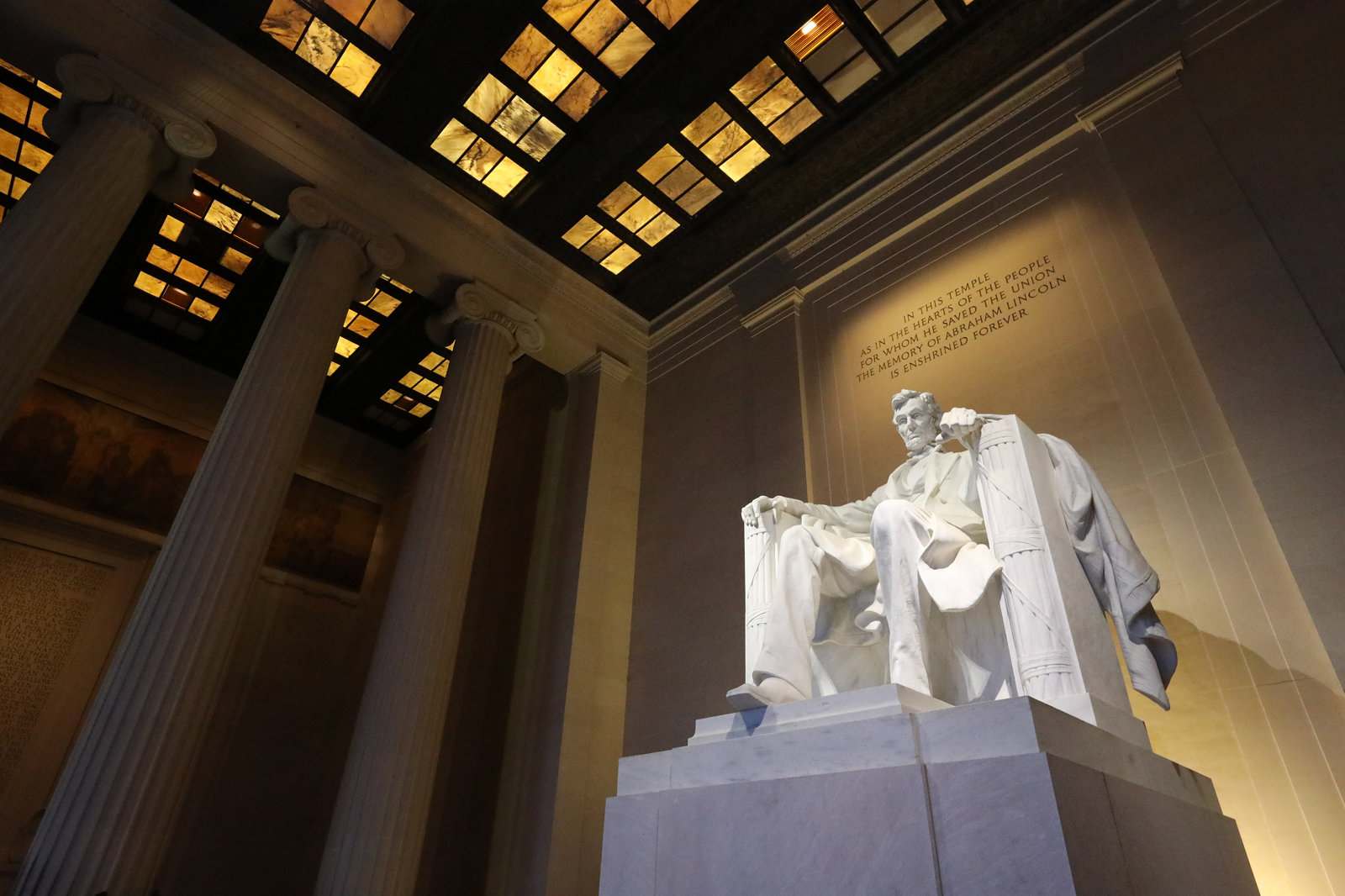