×
What are you looking for?
See all results
Archaeological sites in Qaraqoush 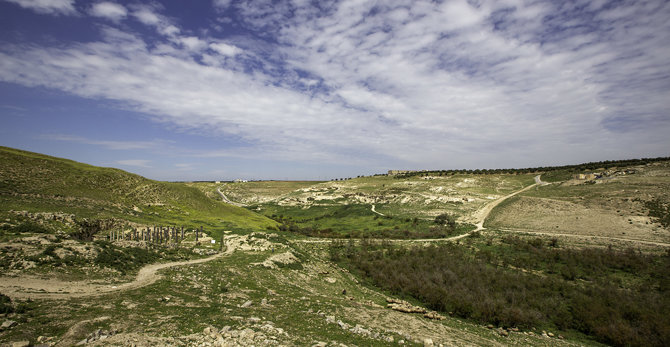 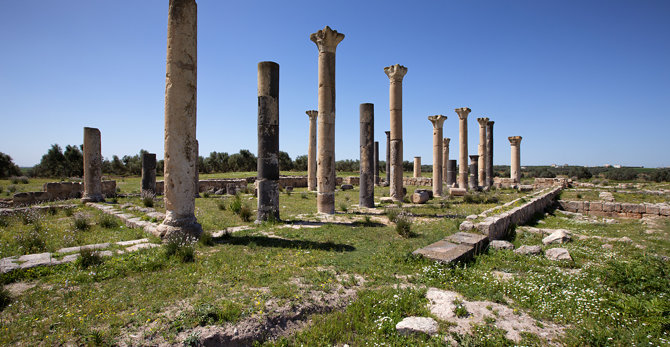 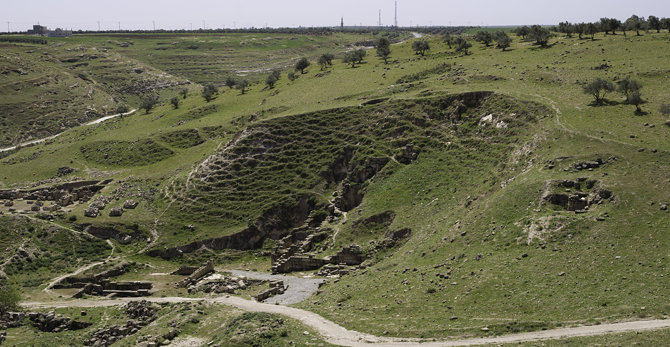 Abila Dekapoleos – Abila in the Decapolis or Abila (Greek: Ἄβιλα; and for a time, Seleucia; Greek: Σελεύχεια, also transliterated as Seleuceia, Seleukeia, and Seleukheia) was an ancient city, near the Hieromax river in the Decapolis; the site is occupied by two tells and the village of Hartha, circa 13 km (8 mi) north-northeast of Irbid, Jordan.

The site has been extensively excavated since 1980. The excavations have shown habitation at Abila from ca. 4000 BC to 1500 AD, and have yielded numerous artifacts, and unearthed remains of city walls, a theater, and a sixth century church. The city remains a titular see of the Roman Catholic Church, Abilenus in Palaestina; the seat has been vacant since 1977.

Excavations indicate that the site was inhabited more than 5000 years ago in the early Bronze Age, and appears to have been continually used by man since then. While several of its ancient structures have been excavated including aqueducts, tombs, gates and public buildings, Abila is especially fascinating because so much of its remains unexcavated, yet visible of the surface of the ground.

Tips & Hints
Arrange By:
Popular first New first
There are no tips nor hints for Abila (Decapolis) yet. Maybe be you will be the first one to post useful information for fellow travellers? :)

Between Water and Sky Guest House

Genghis Khan in the Golan

Gamla (Hebrew גמלא Gamla or Gamala), a site inhabited since the Ear 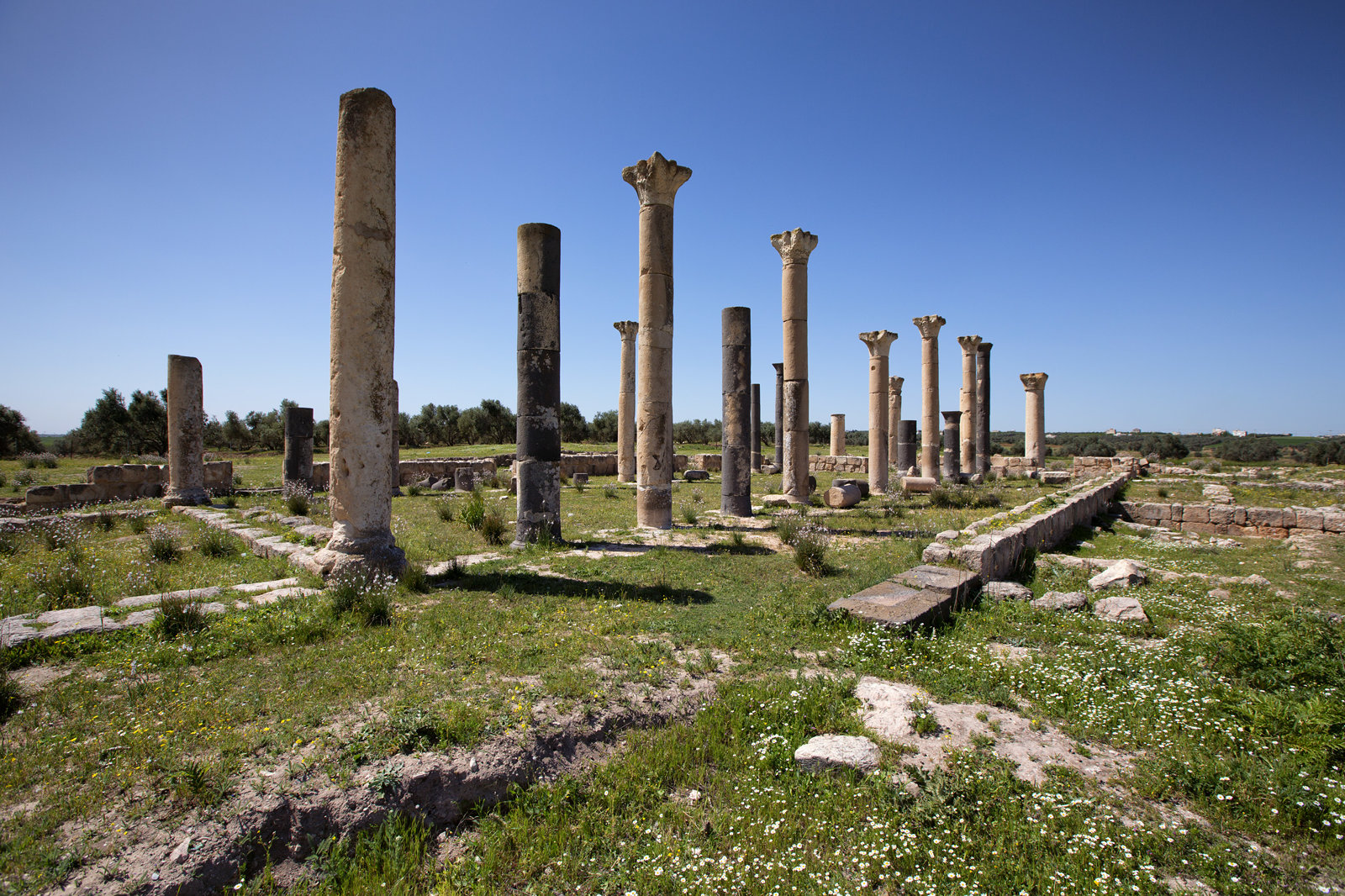 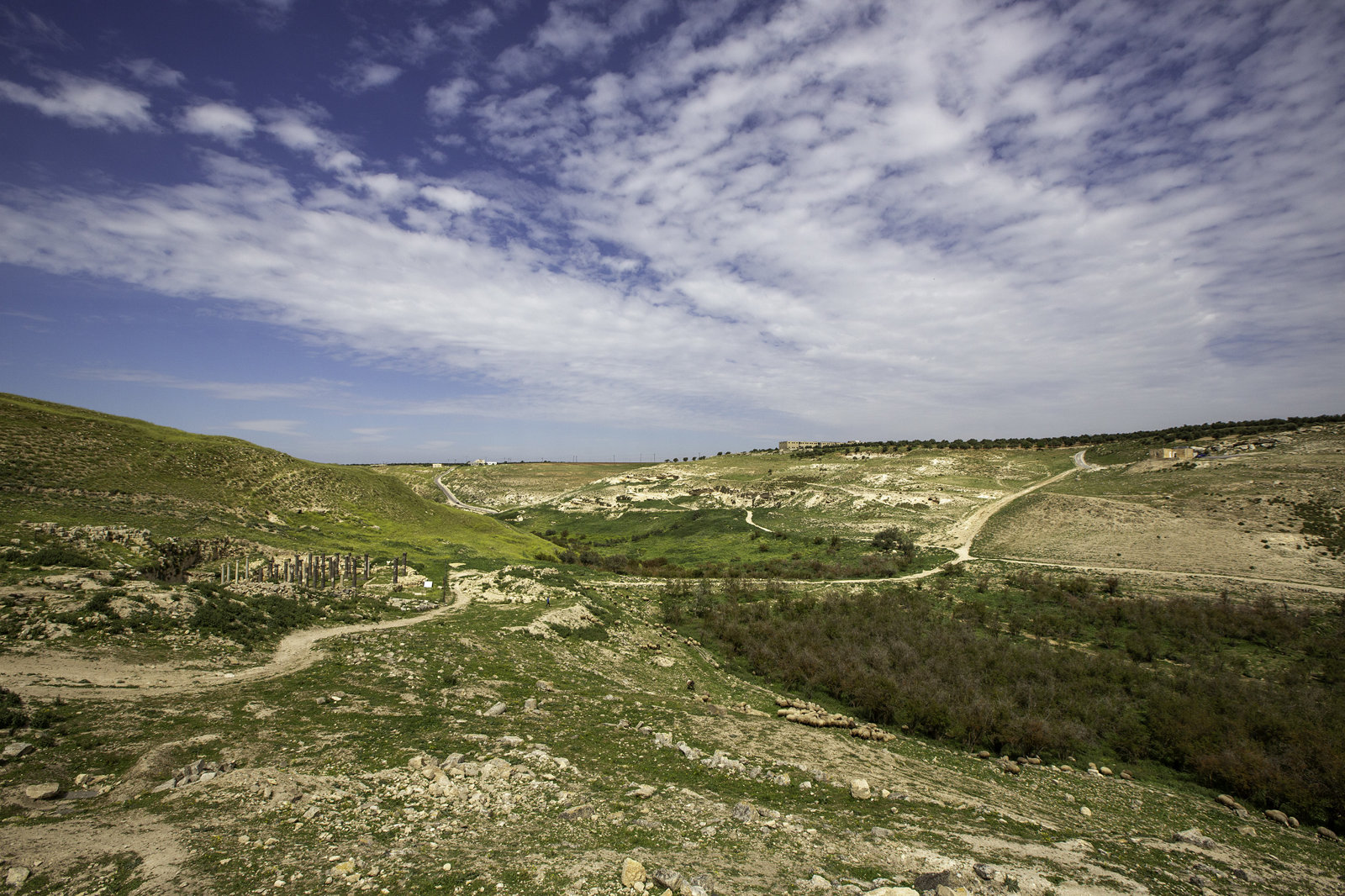 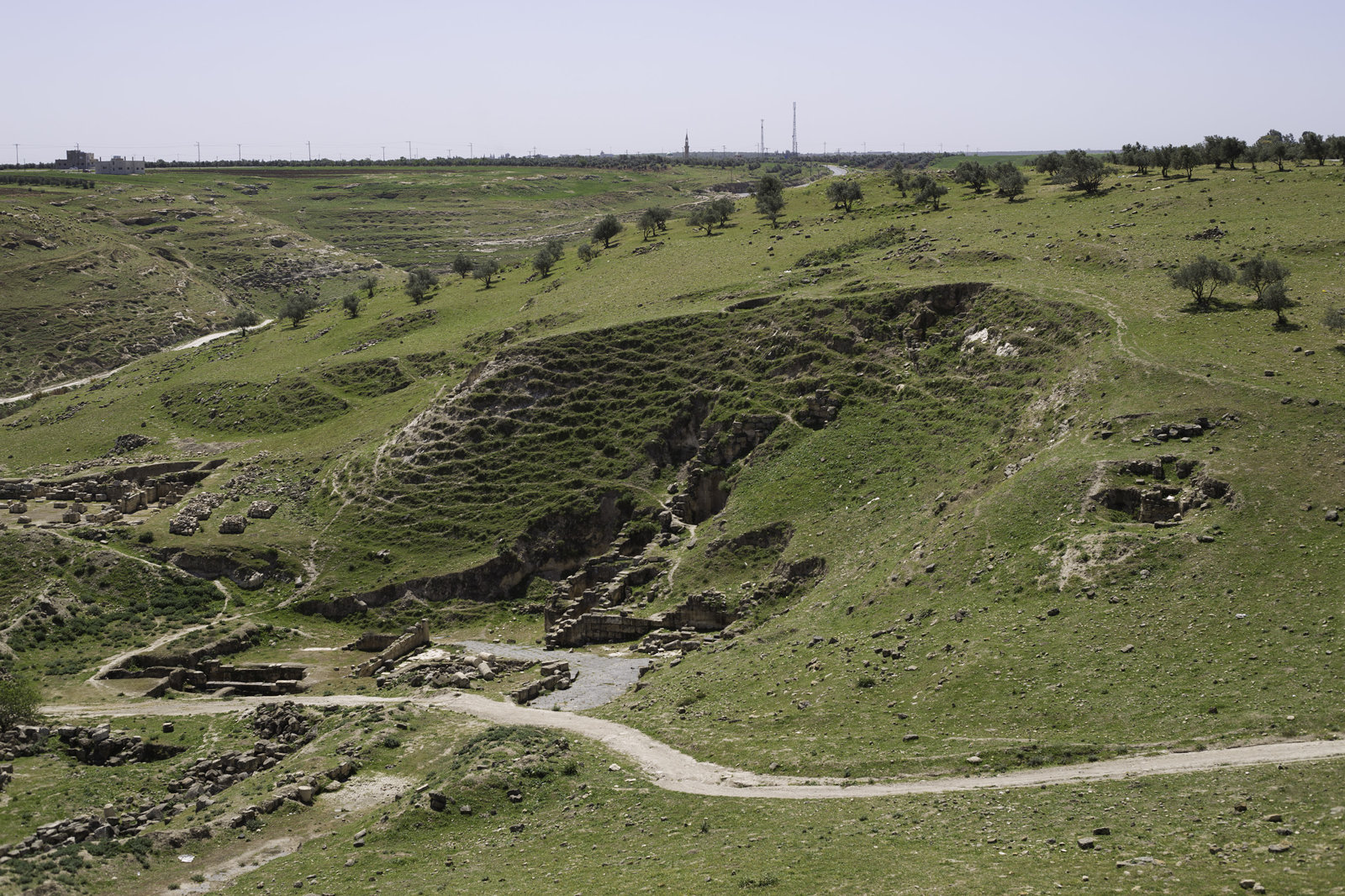 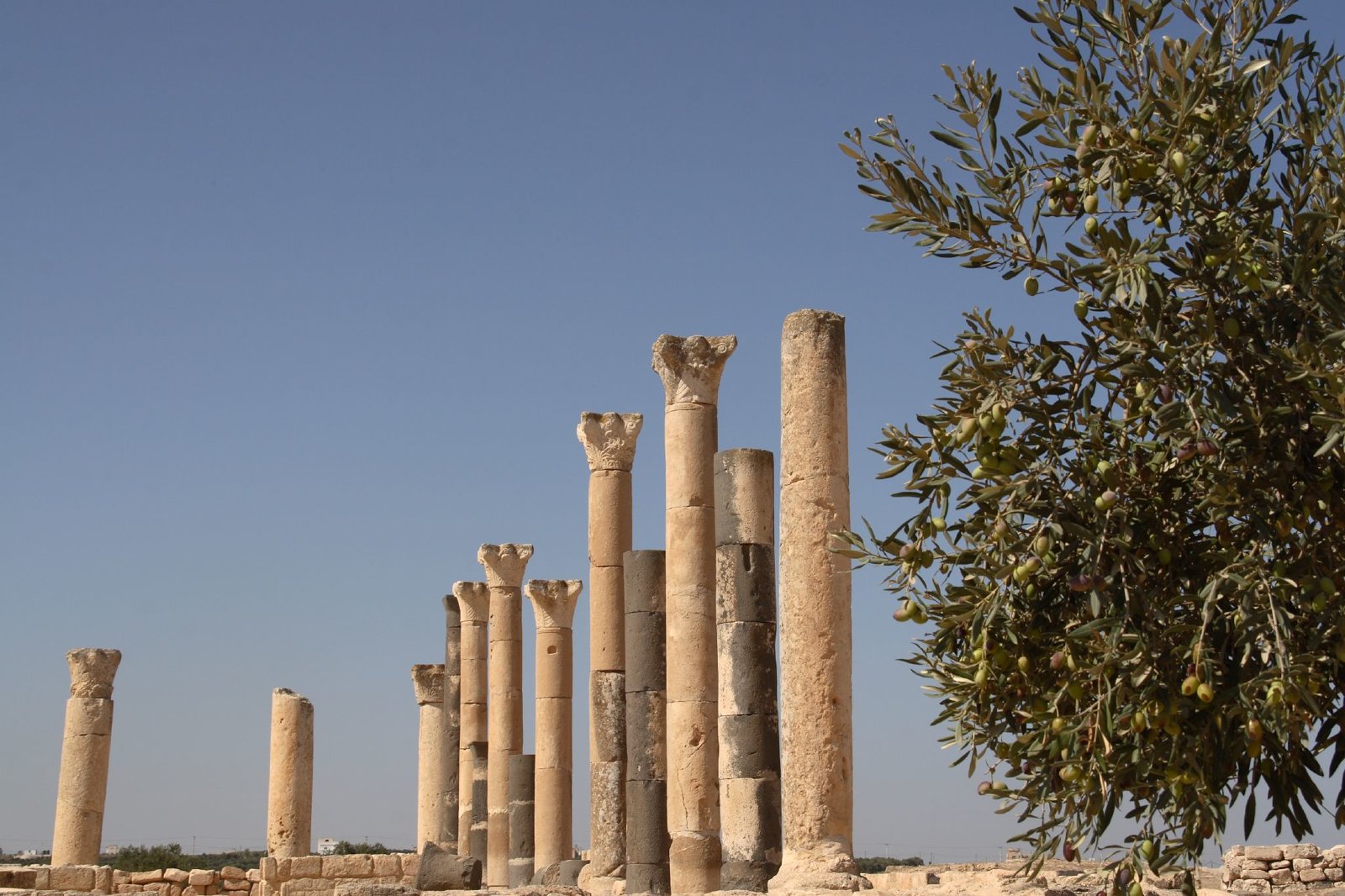 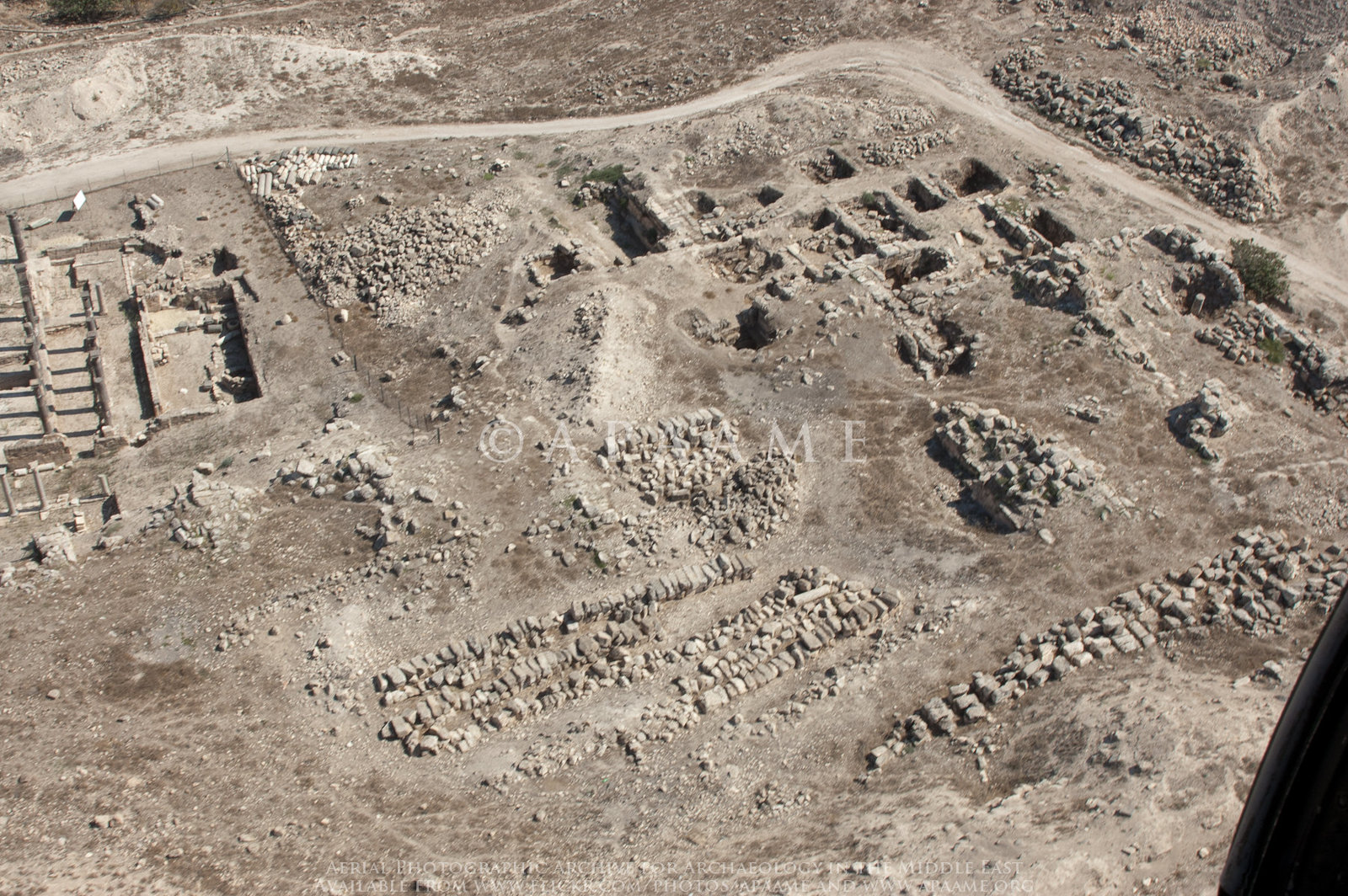 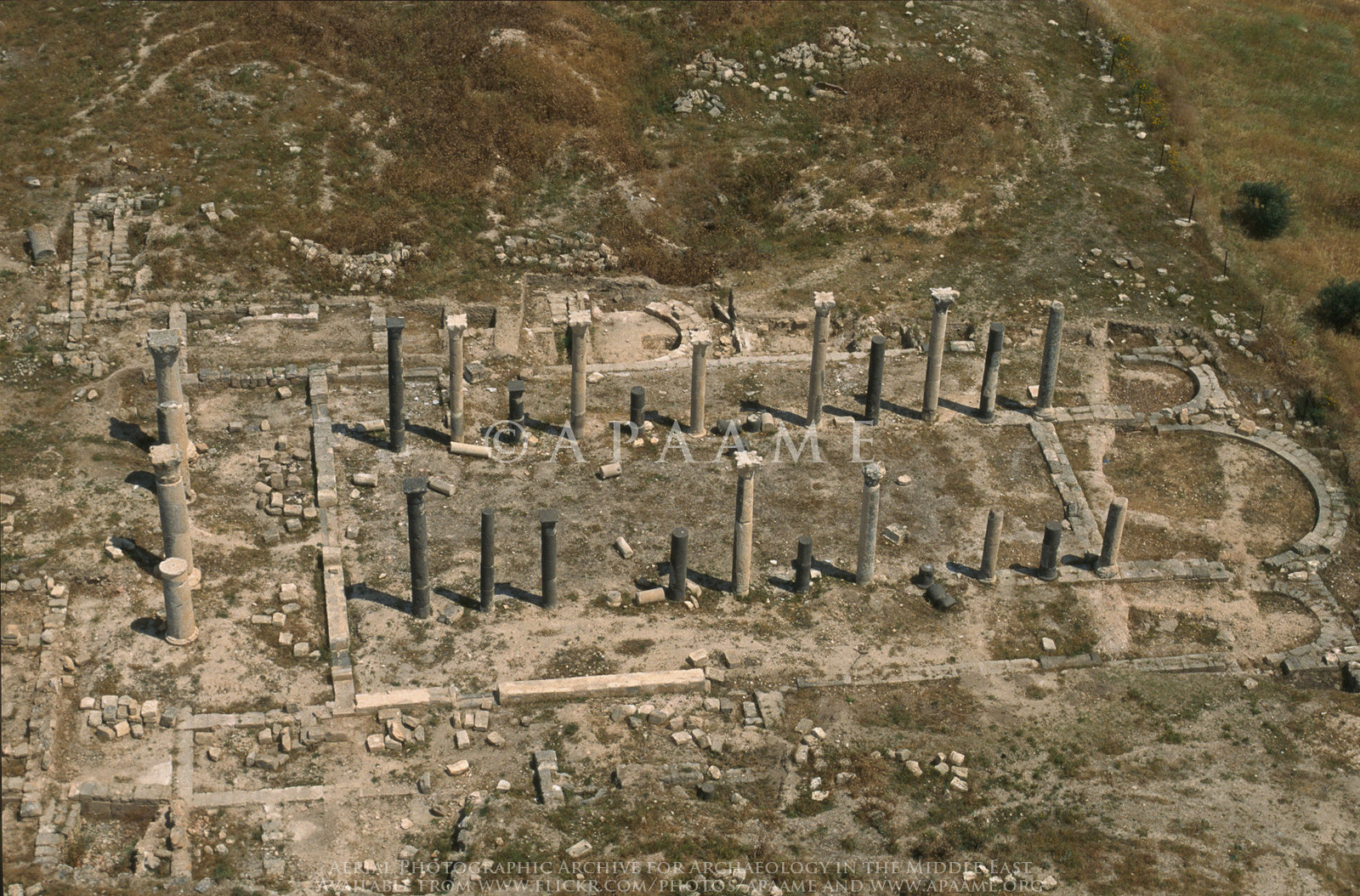 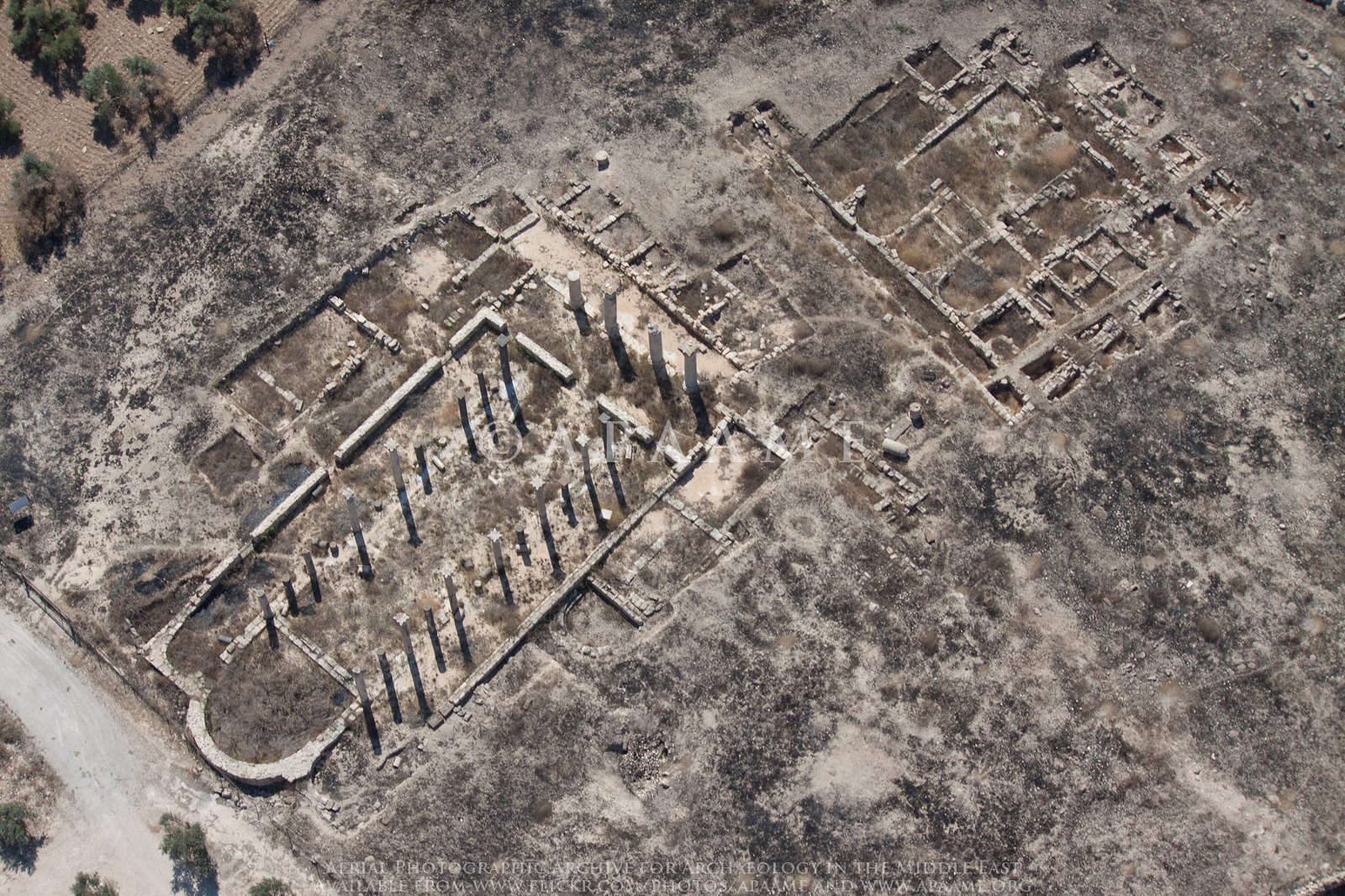 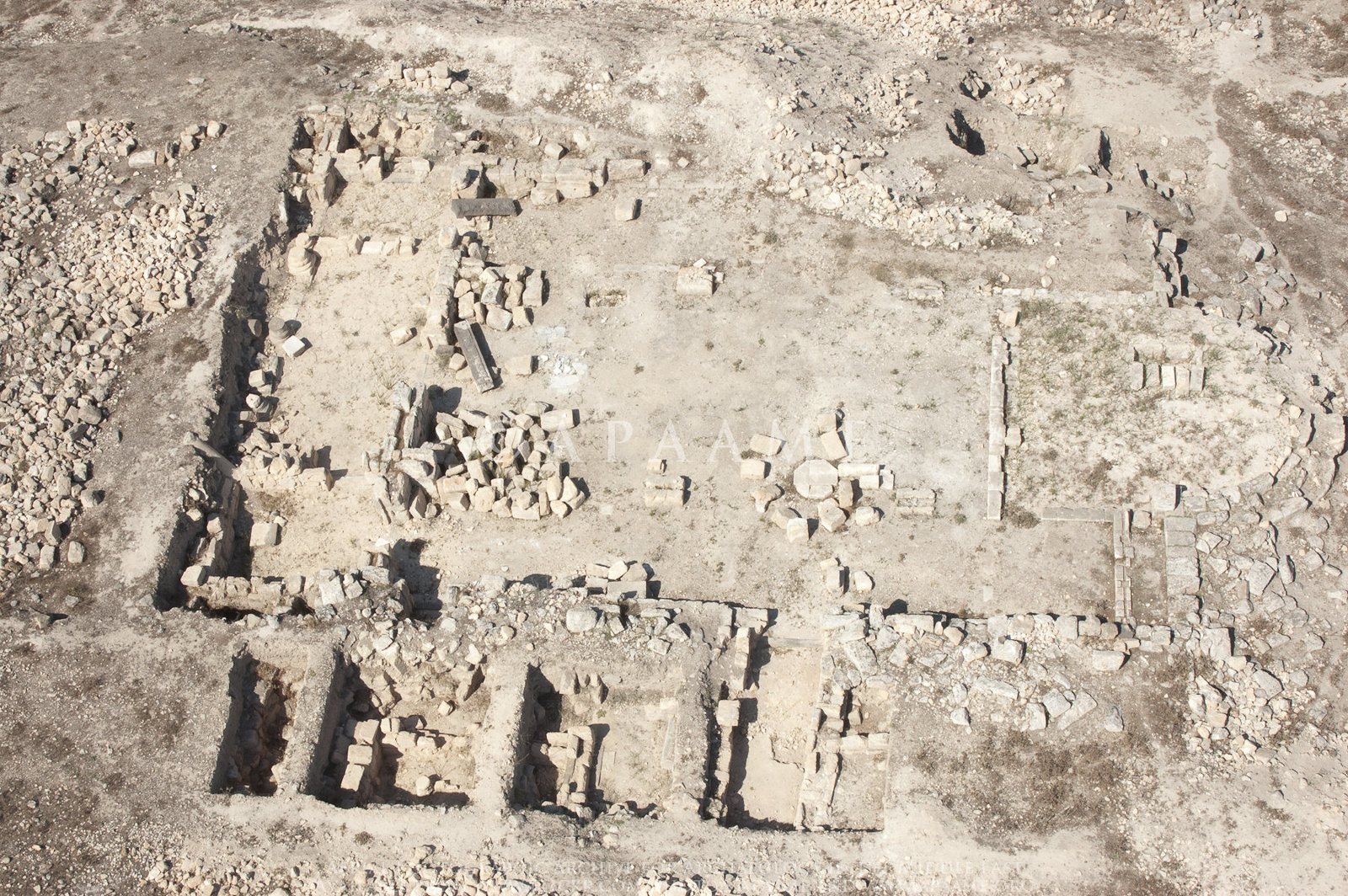 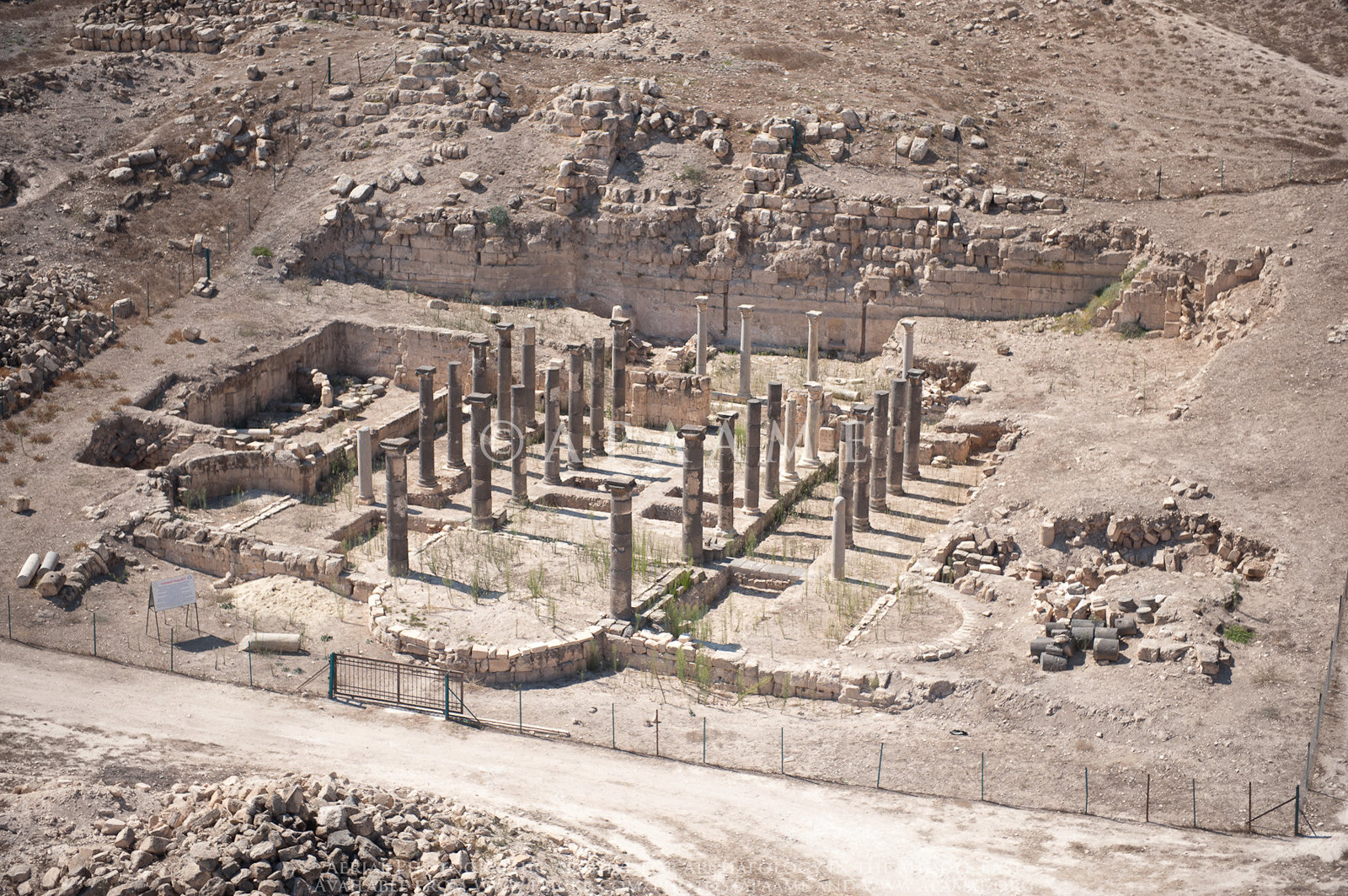