×
What are you looking for?
See all results
Benedictine monasteries in Marseille 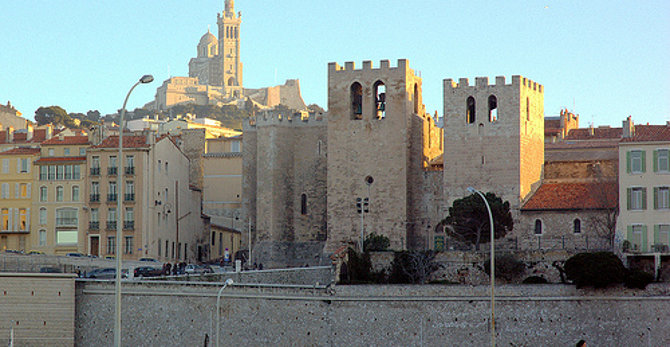 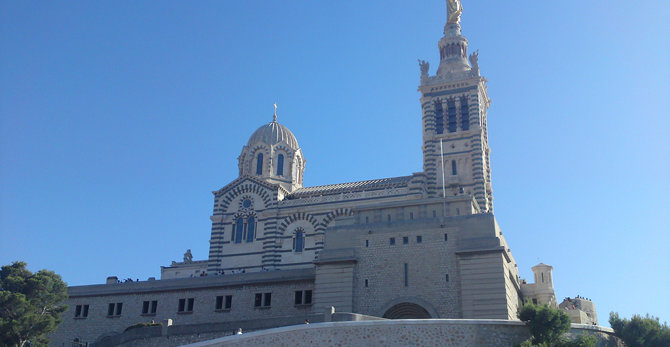 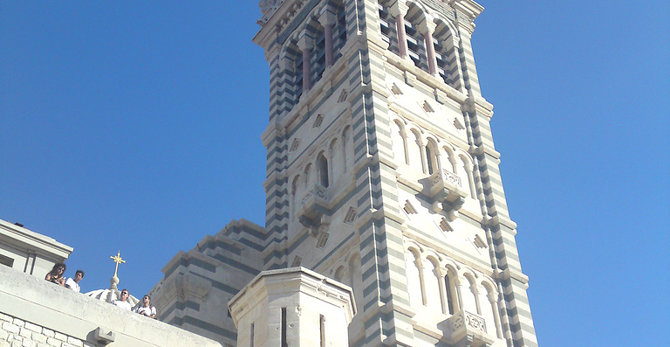 The Abbey of St. Victor, Marseille, is a late Roman former monastic foundation in Marseille in the south of France, named after the local soldier saint and martyr, Saint Victor.

In about 415, John Cassian founded two monasteries of St. Victor at Marseille, one for men (the later Abbey of St. Victor), the other for women.

In the fifth century the monastery of St. Victor and the church of Marseille were greatly troubled by the Semipelagian heresy, that began with certain writings of Cassian, and the layman Hilary and Saint Prosper of Aquitaine begged Saint Augustine and Pope Celestine I for its suppression.

In the eighth or ninth centuries both monasteries were destroyed by the Saracens, either in 731 or in 838, when the then abbess Saint Eusebia was martyred with 39 nuns. The nunnery was never re-established.

No rebuilding took place until the first half of the eleventh century when through the efforts of the then abbot, Saint Wiffred, the men's monastery was at last rebuilt. It soon recovered, and from the middle of the eleventh century its renown was such that from all points of the south appeals were sent to the abbots of this church to restore the religious life in decadent monasteries.

The abbey long retained contact with the princes of Spain and Sardinia and even owned property in Syria. The polyptych of Saint Victor, compiled in 814, the large chartulary (end of the eleventh and beginning of the twelfth century), and the small chartulary (middle of the thirteen century), and containing documents from 683 to 1336, make it possible to understand to grasp the important economic rôle of this great abbey in the Middle Ages.

Saint Izarn (d. 1048), successor as abbot to Saint Wiffred, was instrumental by his intercession with Ramon Berenguer I, Count of Barcelona, in obtaining the release from Moorish captivity of the monks of Lérins Abbey. Blessed Bernard, abbot of St. Victor from 1064 to 1079, was one of the two ambassadors delegated by Pope Gregory VII to the Diet of Forchheim, where the German princes deposed Henry IV, Holy Roman Emperor. He was seized by one of the partisans of Henry IV and passed several months in prison. Gregory VII also sent him as legate to Spain and in reward for his services exempted St. Victor's from all jurisdiction other than that of the Holy See.

Blessed Guillaume Grimoard, who was made abbot of St. Victor's on 2 August 1361, became pope in 1362 as Urban V. He enlarged the church and surrounded the abbey with high crenellated walls. He also granted the abbot episcopal jurisdiction, and gave him as his diocese the suburbs and villages south of the city. Urban V visited Marseille in October 1365, consecrated the high altar of the church. He returned to St. Victor's in May 1367, and held a consistory in the abbey.

The abbey began to decline after this, especially from the early 16th century, when commendatory abbots acquired authority.

The loss of the important library of the Abbey of St. Victor, undocumented as it is, can probably be ascribed to the abuses of the commendatory abbots. The library's contents are known through an inventory of the latter half of the twelfth century, and it was extremely rich in ancient manuscripts. It seems to have been dispersed in the latter half of the sixteenth century, probably between 1579 and 1591. It has been conjectured that when Giuliano di Pierfrancesco de' Medici was abbot, from 1570 to 1588, he broke up the library to please Catherine de' Medici, and it is very likely that all or many of the books became the property of the king.

Cardinal Mazarin was abbot of St. Victor's in 1655. Thomas le Fournier (1675-1745), monk of St. Victor's, left numerous manuscripts which greatly aided the Maurists in their publications.

The dissolution of the Abbey of St. Victor was decreed by Pope Clement XII on 17 December 1739.

The remains of Saint John Cassian were formerly in the crypt, with those of Saints Maurice, Marcellinus and Peter, the body of one of the Holy Innocents, and Bishop Saint Maurontius.

All that now remains of the abbey is the church of St. Victor, dedicated by Pope Benedict IX in 1040 and rebuilt in 1200. It was made into a minor basilica in 1934 by Pope Pius XI.

New York Habitat
Though often forgotten, this abbay is unique and some of its parts date from the 5th century! Make sure to visit this authentic indoors, its crypt and its forecourt with views on the Old-Port!

Santa Maria de Montserrat is a Benedictine abbey located in the

Bruton Abbey in Bruton, Somerset was originally founded as a

The Basilica of St Gregory the Great at Downside, commonly known as 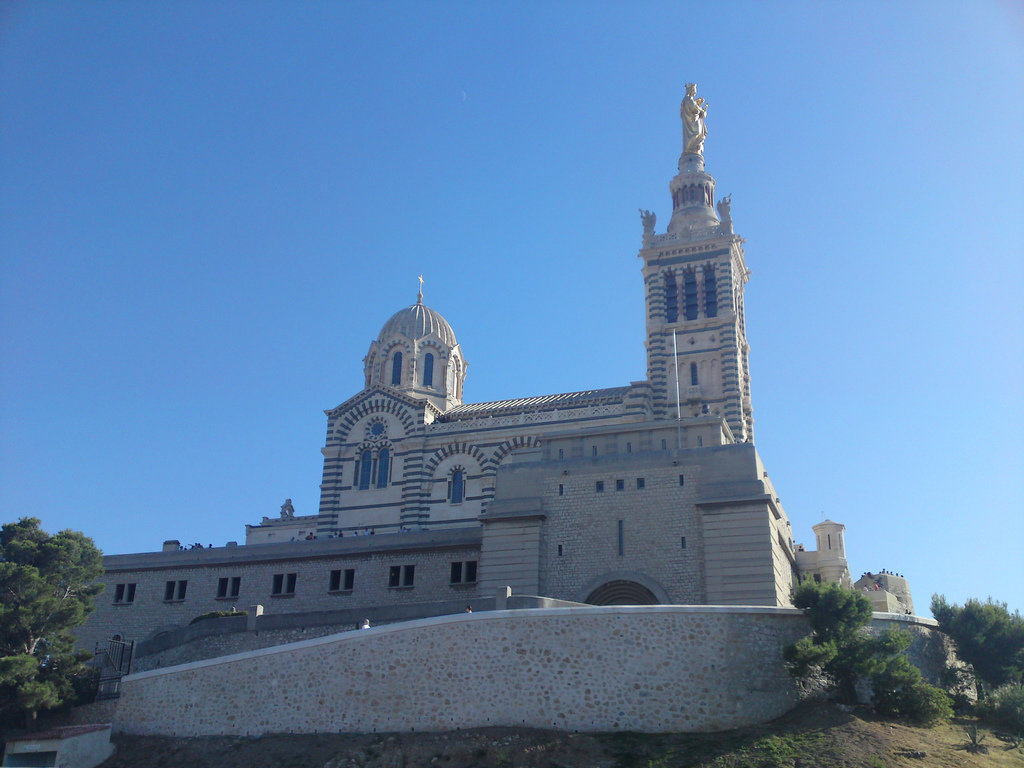 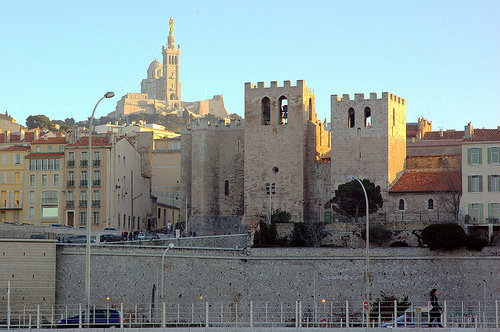 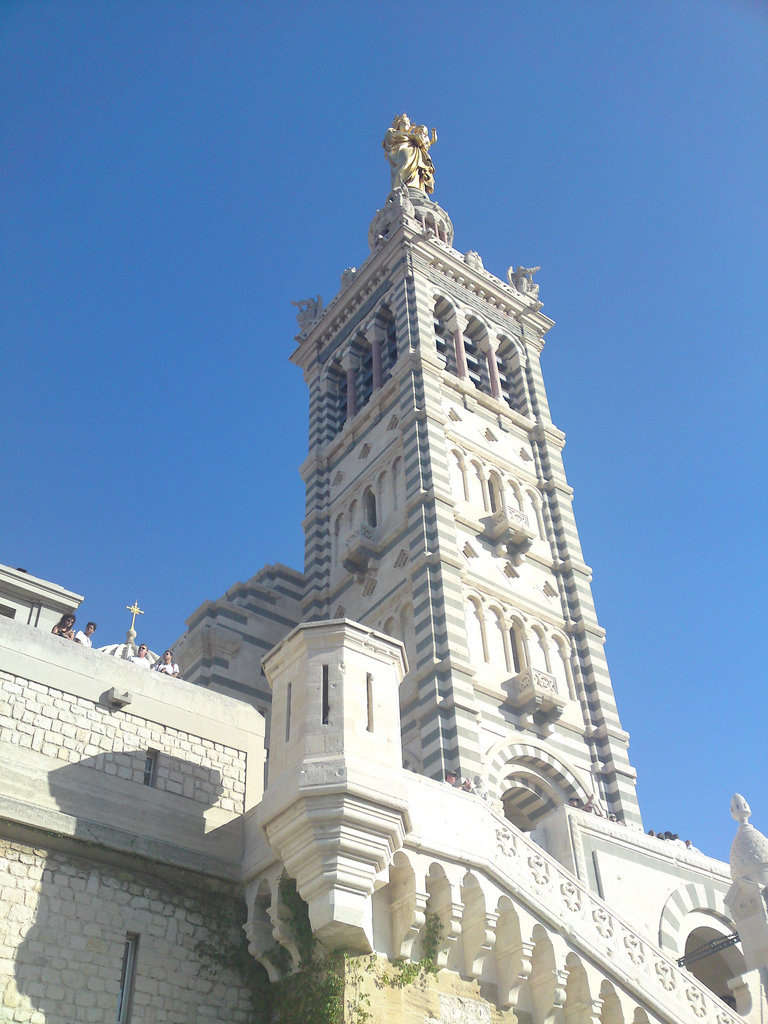 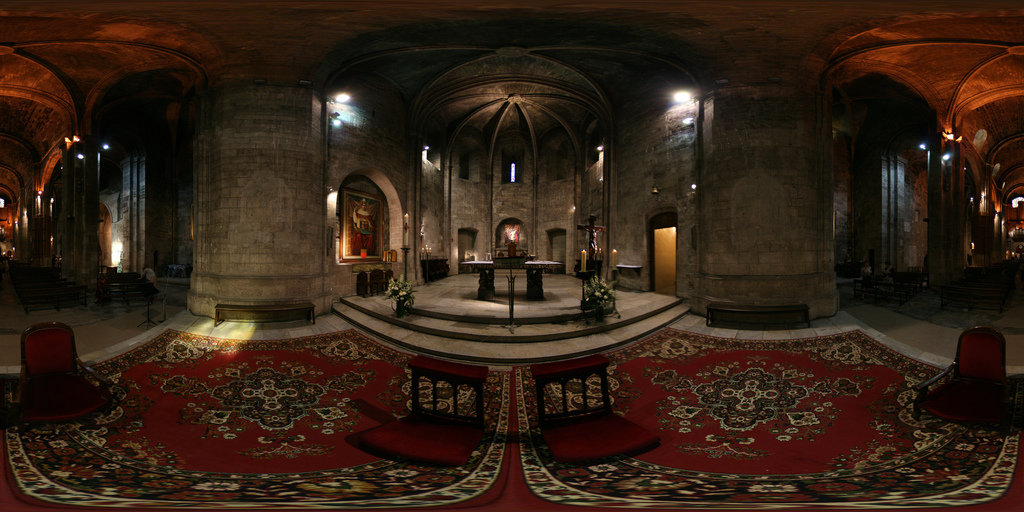 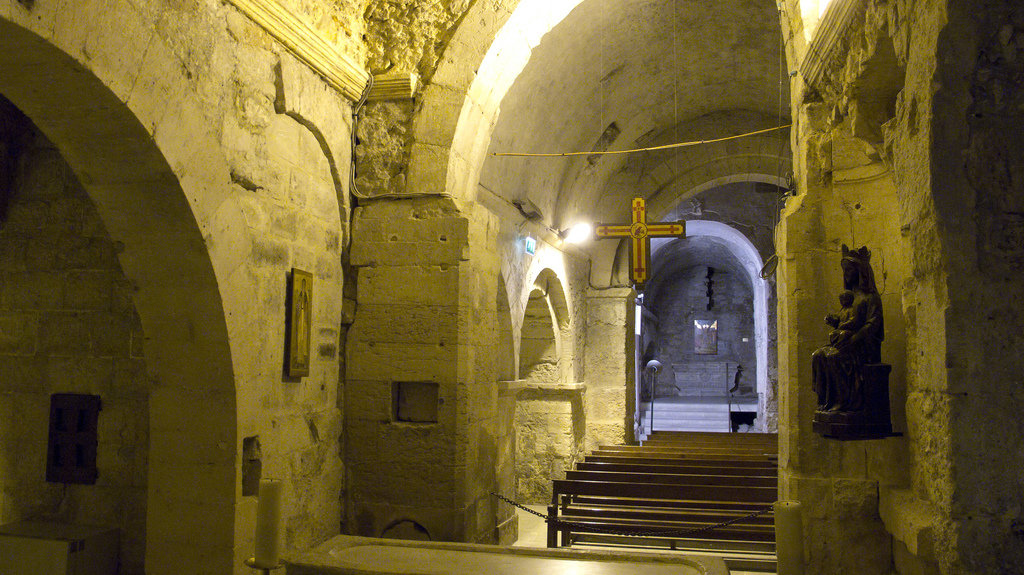 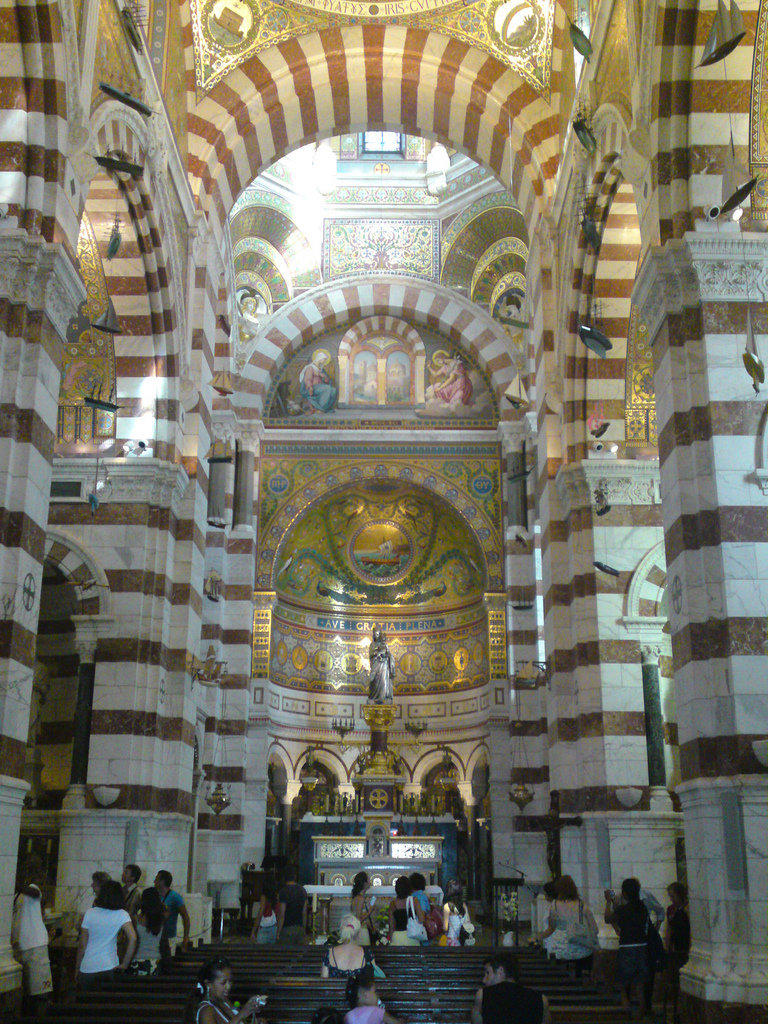 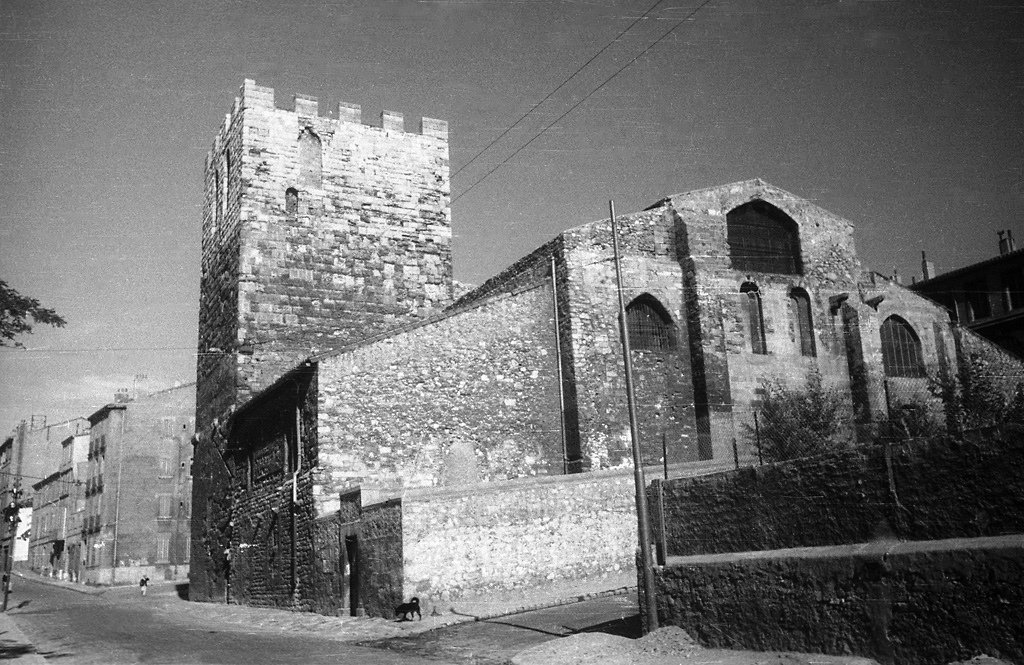 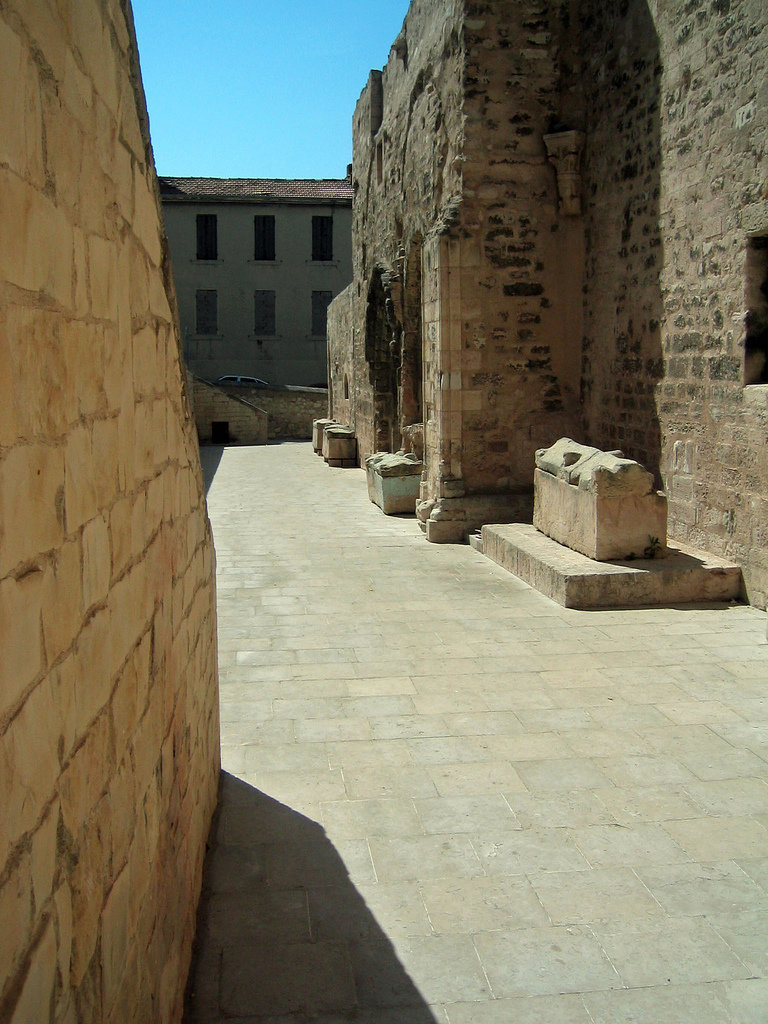 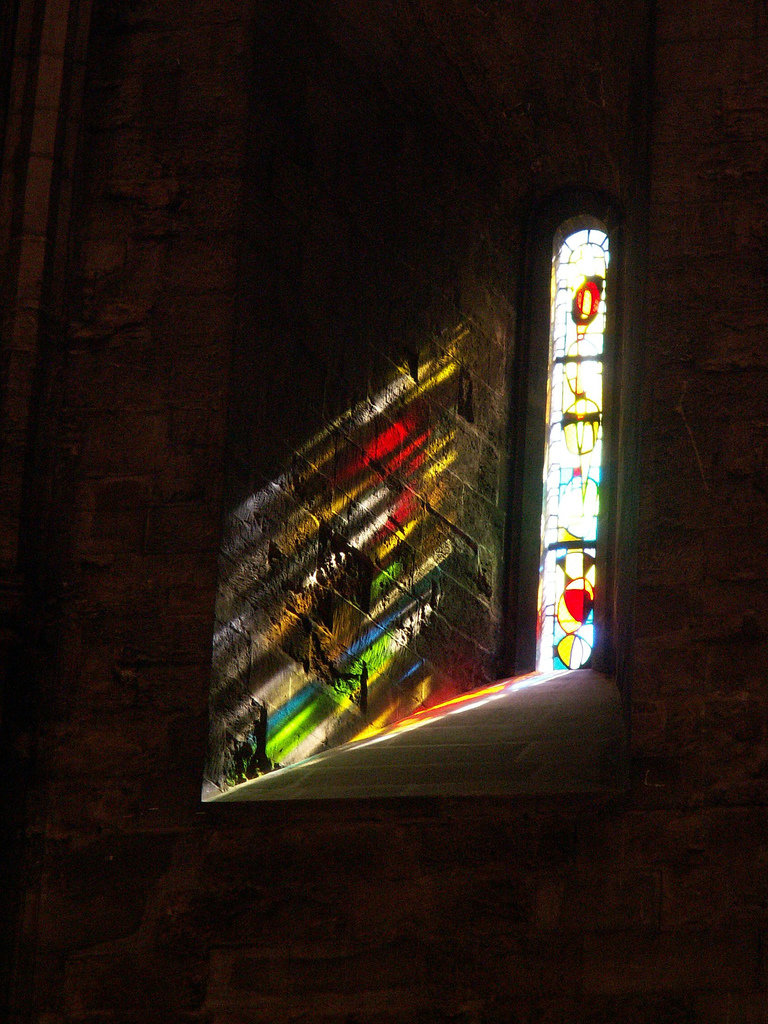