×
What are you looking for?
See all results
Towers in Toronto 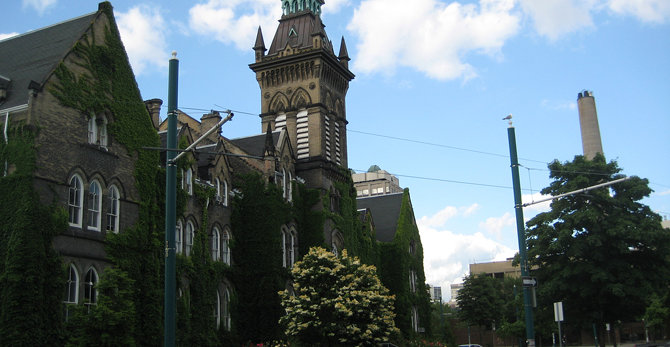 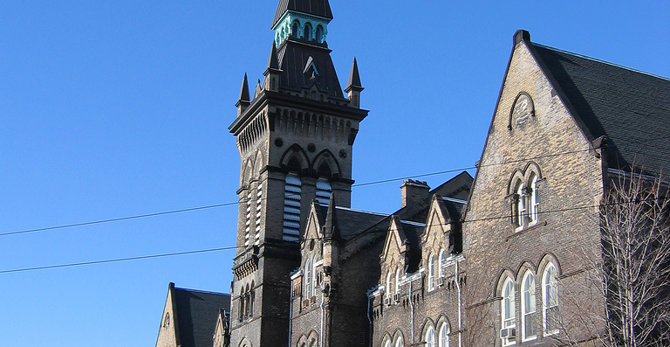 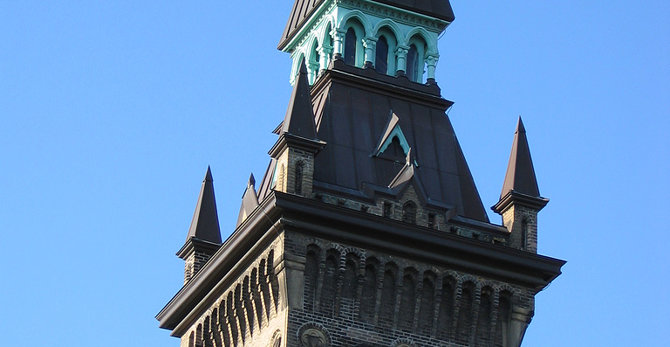 View all photos
I've been here
I Want to visit
Get directions
1,292 people have been here
6.2/10
Translate
English Français Google Translate

1 Spadina Crescent is an academic building of the University of Toronto in Toronto, Ontario, Canada, situated in the centre of a roundabout of Spadina Avenue, north of College Street. Built in 1875, the Gothic Revival building is mainly occupied by the fine arts department of the Faculty of Arts and Science.

The building was originally the home of Knox College, a theological college of the Presbyterian Church in Canada. Knox College became affiliated with the University of Toronto in 1887, and in 1914 moved to its current location on the west side of King's College Circle. During the First World War the building became the Spadina Military Hospital. For a period in 1918 Amelia Earhart worked as a nurses aide at the hospital. It remained a veterans hospital until 1943 when it was acquired by the University of Toronto's Connaught Medical Research Laboratories, which became one of Canada's main centres for the development and manufacture of pharmaceuticals. It became an academic building in 1972 with the sale and relocation of the laboratories.

The building is also home to the Ontario division of the Eye Bank of Canada and an alternative student weekly newspaper, The Newspaper. It was the site of a professor's murder in 2001 that remains unsolved. Until 2007, the building's location inside a roundabout made it inaccessible by foot without jaywalking; the issue was resolved with the installation of stop-lights on the east side of the circle.

On September 10, 2009, a woman fell to her death from the third floor roof while allegedly on a "ghost hunt" in the building.

Harlan Tufford
Used to house the all of UofT's eyes. The fridges are still there. Also, its haunted. Also, the freight elevator is fun.

Stephanie B
If you stay in the darkroom past 4:00am you'll start hearing voices.

See all hotels See all
The Hazelton Hotel

The Royal Ontario Museum, commonly known as the ROM, is located in

The Gardiner Museum is the only museum in Canada devoted exclusively

Swingsite was an art installation that consisted of a playground swing

The Canon Theatre is a historic theatre in Toronto, Ontario, Canada. 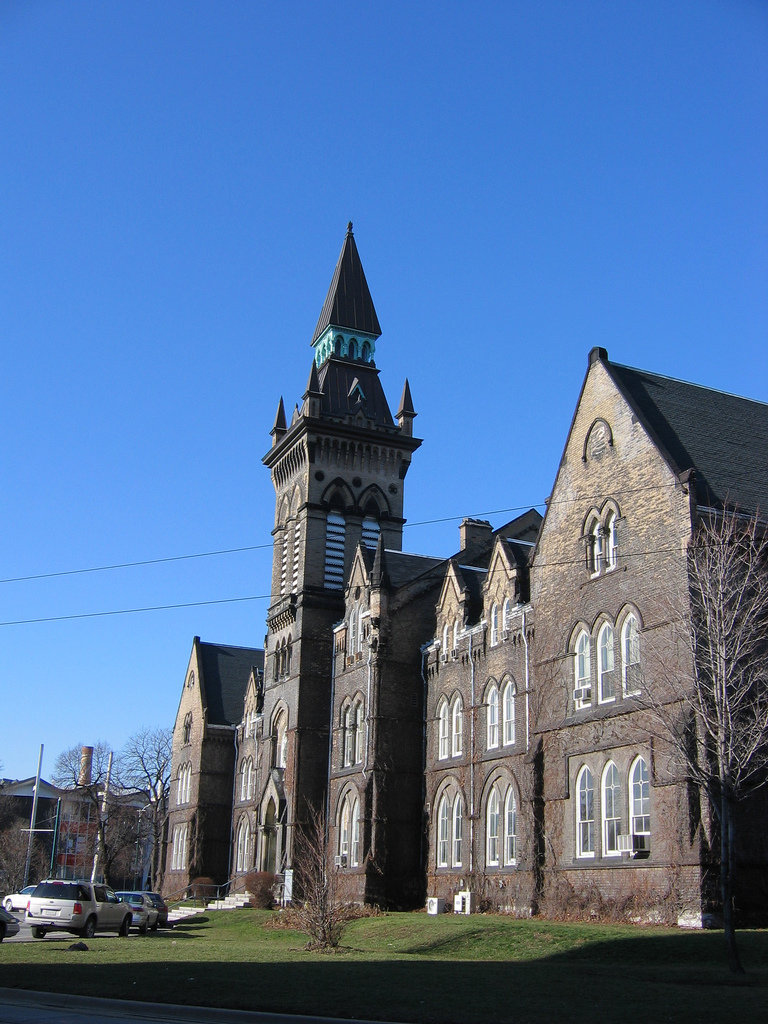 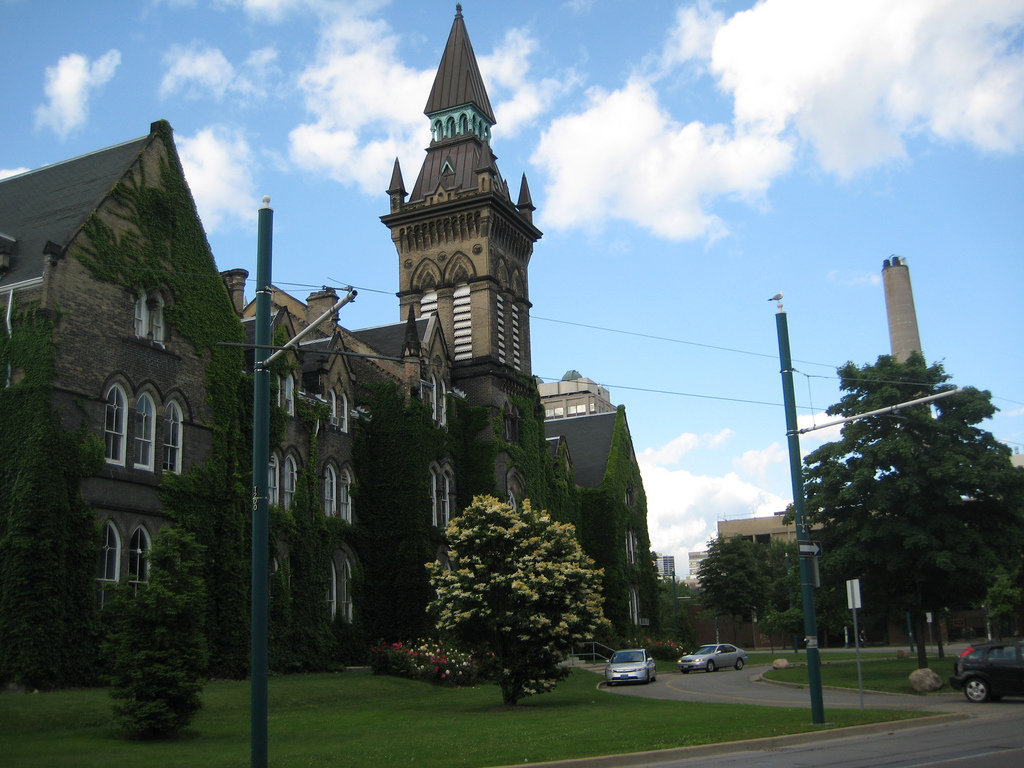 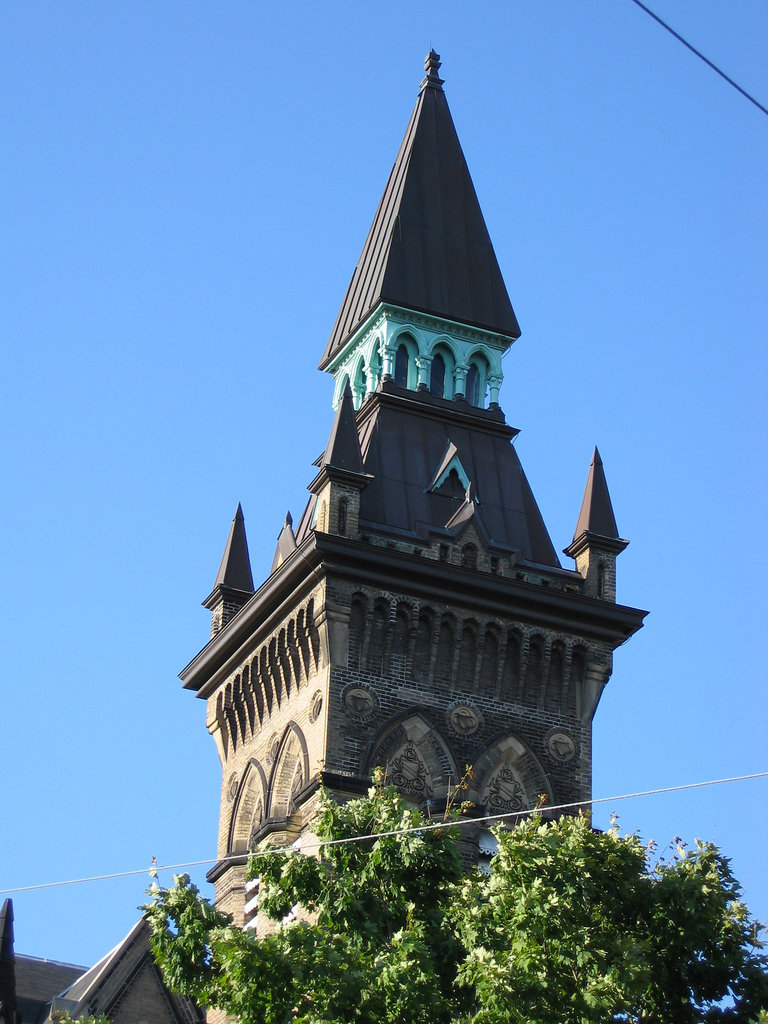 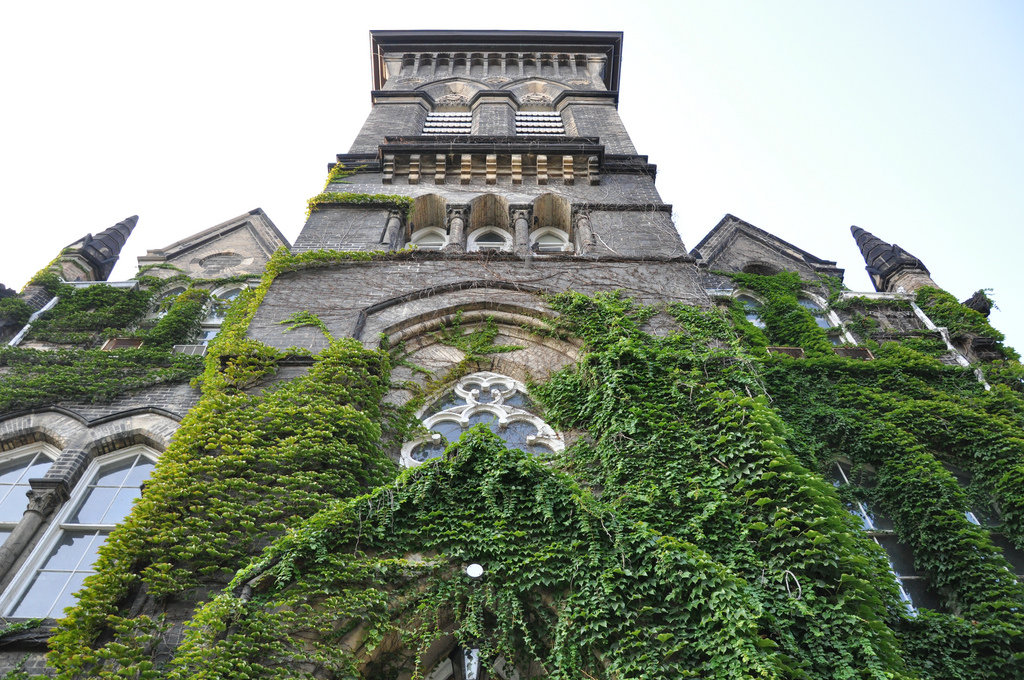 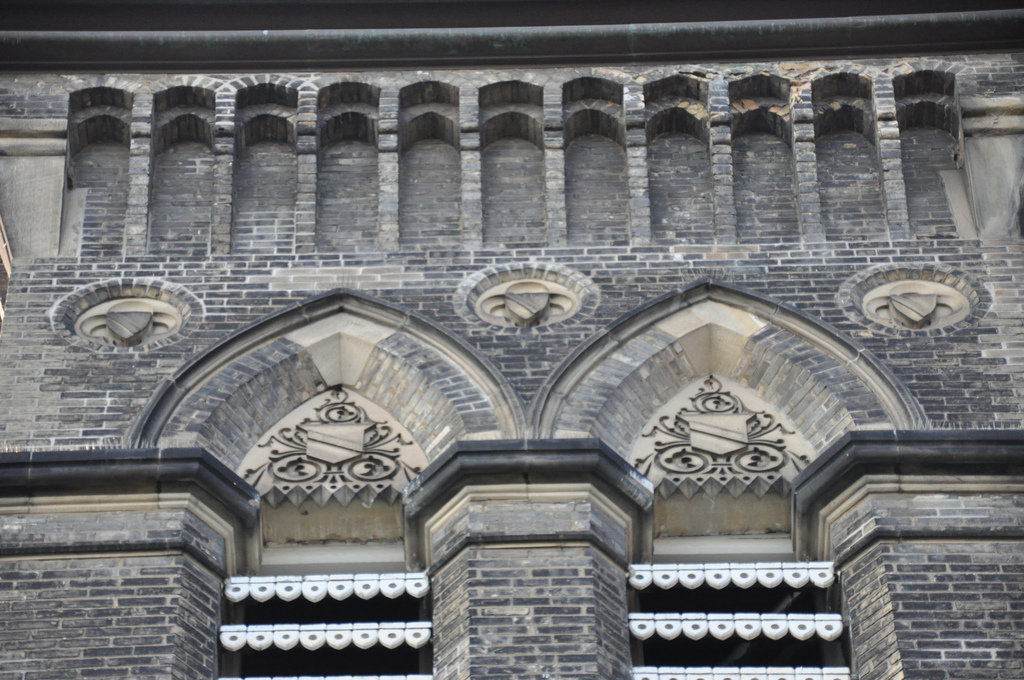 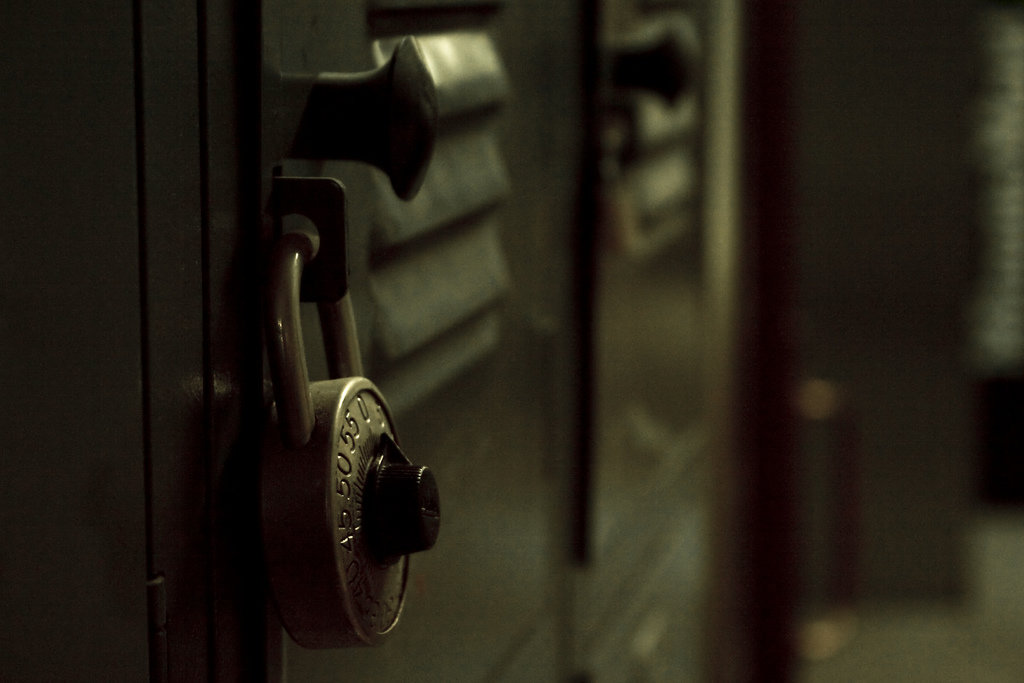