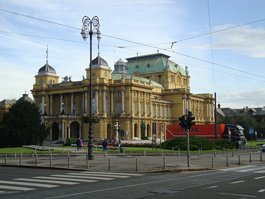 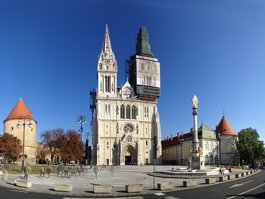 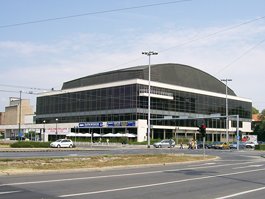 All photos
I've been here
I Want to visit
Get directions
Maria Ignatieva, Aleksandar Tasić and 29 more people have been here
Translate
Google Translate
Zagreb is the capital and the largest city in Croatia, situated some 10 km east from Stenjevec. The population of Zagreb is about 699,000 people (census of 2013). Many people visit Zagreb each year to take a look at its famous national theatres and roman catholic cathedrals.

Airport Zagreb (IATA: ZAG) is 20 km away from it and is the closest airport to it.

The Croatian National Theatre in Zagreb (Croatian: Hrvatsko narodno kazalište, HNK) is located in Zagreb, the capital of Croatia. It was established in 1840. The following year it gained government support putting it on par with many of other national theatres around Europe. In 1870 a national opera company was formed based out of the theatre. There are also Croatian National Theatres in Split, Rijeka, Osijek, Varaždin and Zadar.

Zagreb Cathedral on Kaptol is probably the most famous building in Zagreb, as its spires can be seen from many locations in the city. It is tallest building in Zagreb and the tallest in Croatia. The building of the cathedral started in the 11th century (1093), although the building was razed to the ground by the Tatars in 1242. At the end of the 15th century, the Ottoman Empire invaded Bosnia and Croatia, triggering the construction of fortification walls around the cathedral. Some of these fort…

Vatroslav Lisinski Concert Hall (Croatian: Koncertna dvorana Vatroslava Lisinskog) is a large concert hall and convention center in Zagreb, Croatia. It is named after Vatroslav Lisinski, a 19th century Croatian composer. The building has a big hall with 1841 seats and a small hall with 305 seats. A large lobby doubles as an exhibition area.

Museum of Arts and Crafts, Zagreb

The Museum of Arts and Crafts, Zagreb was established in 1880, by the initiative of the Arts Society and its former President Izidor Kršnjavi. Drawing on the theoretical precepts of the Endgland's Arts and Crafts movement and the intellectual postulates od Gottfried Semper, the museum was devised with the aim of creating a collection of models for master craftsmen and artist to reinvigorate the production of everyday use items. The strategy of the museum's activity was focused on presevation of…

Have you seen everything in Zagreb already? Let's have a look on the surroundings. Are you fancy to travel around a bit? Here is our list:

Zagreb Cathedral on Kaptol is probably the most famous building in

Add to wishlist
I've been here
Visited
Museum of Arts and Crafts, Zagreb

The Museum of Arts and Crafts, Zagreb was established in 1880, by the

Meštrović Pavilion (colloquially known as Džamija, mosque) is a bu

The Zagreb Mosque, located in the city of Zagreb, is the largest

Medvednica is a mountain in central Croatia, just north of Zagreb and

Modern Gallery (Croatian: Moderna galerija) is a museum in Zagreb,

The Art Pavilion in Zagreb (Croatian: Umjetnički paviljon u Zagrebu) 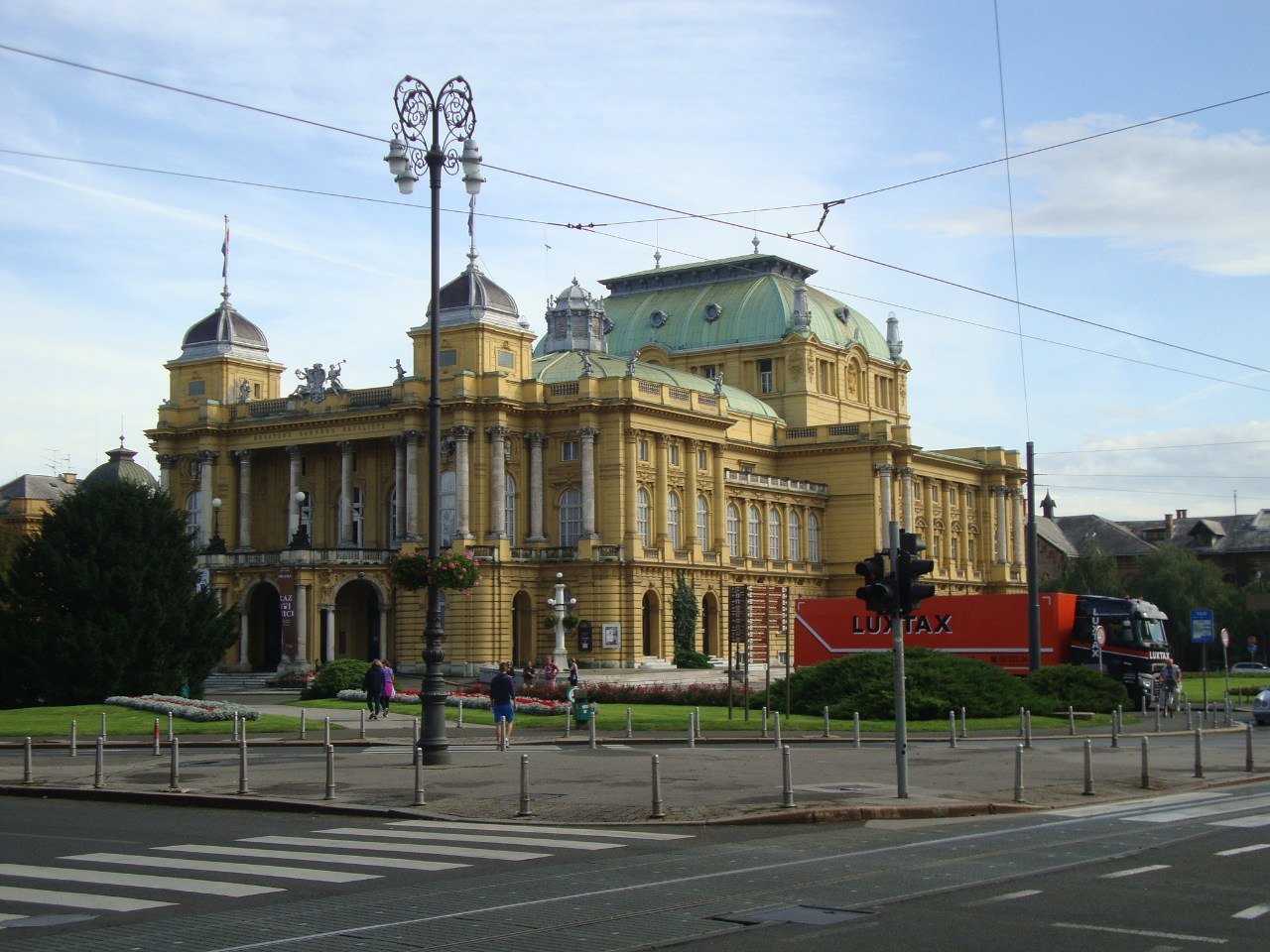 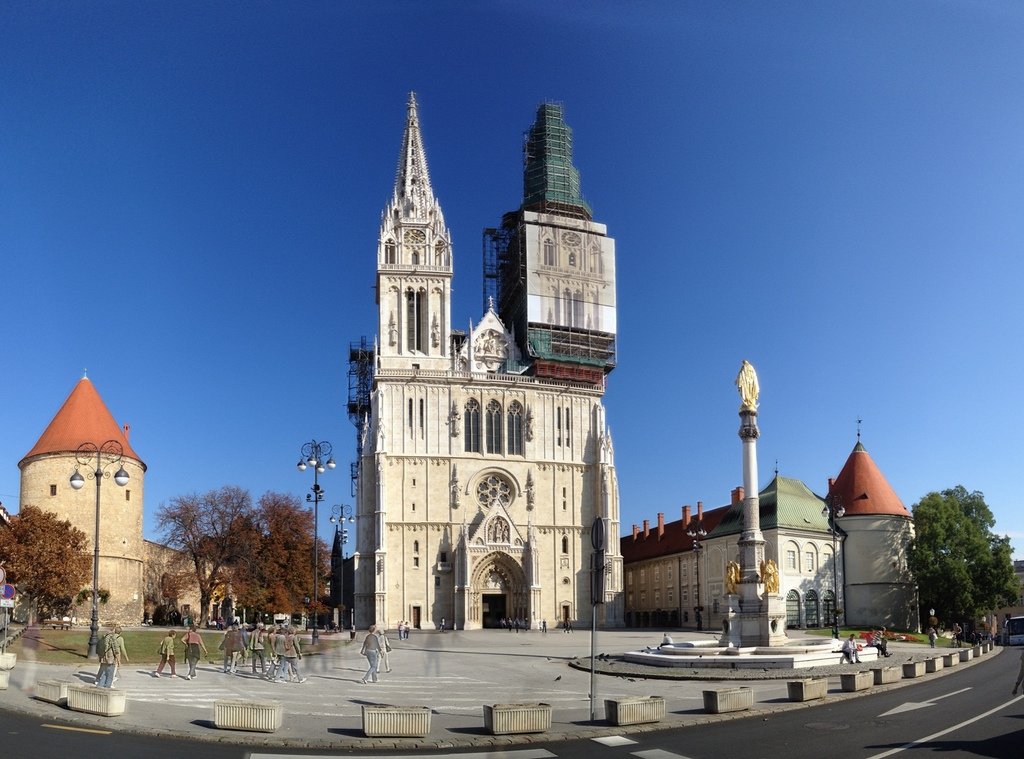 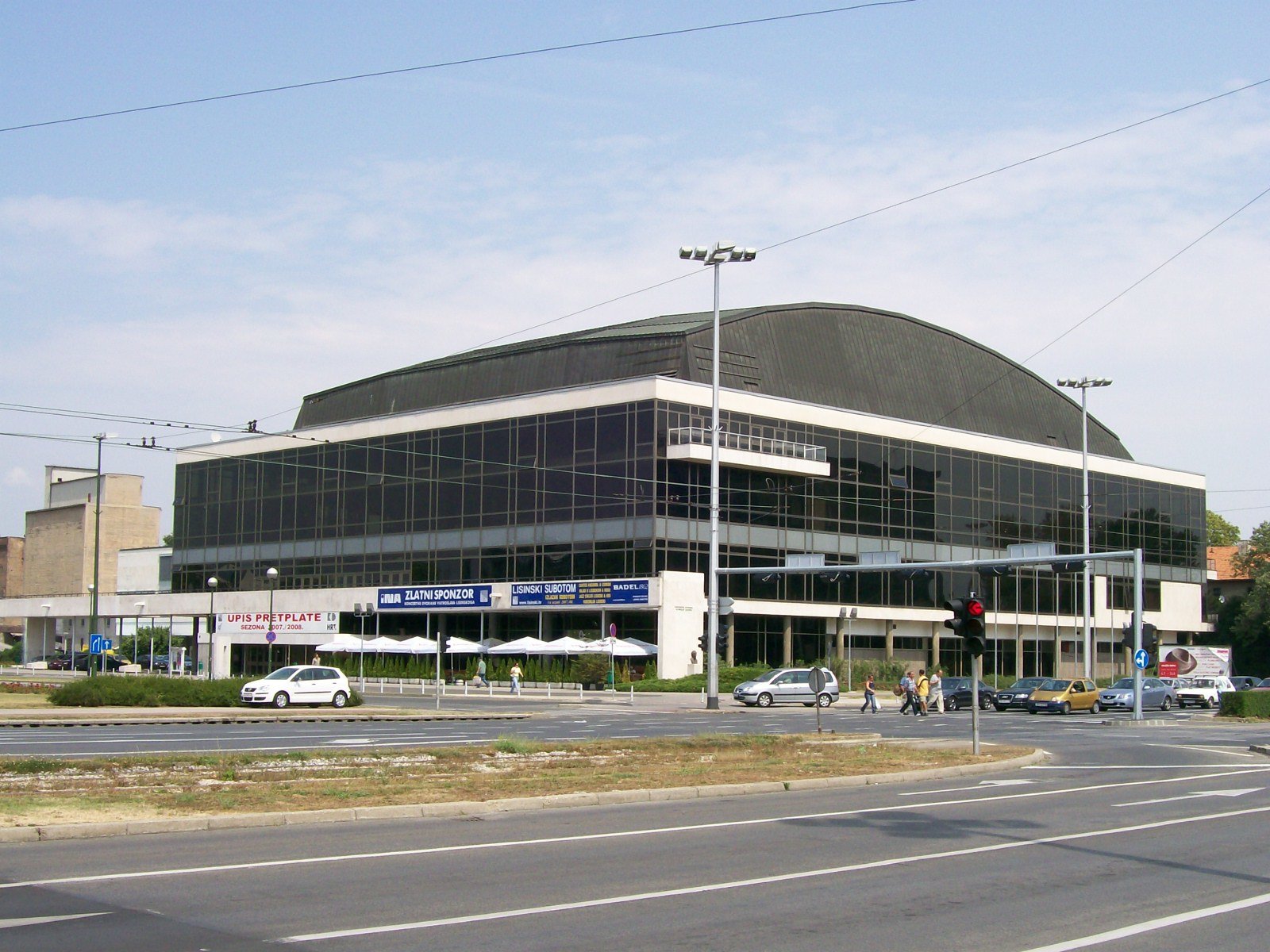 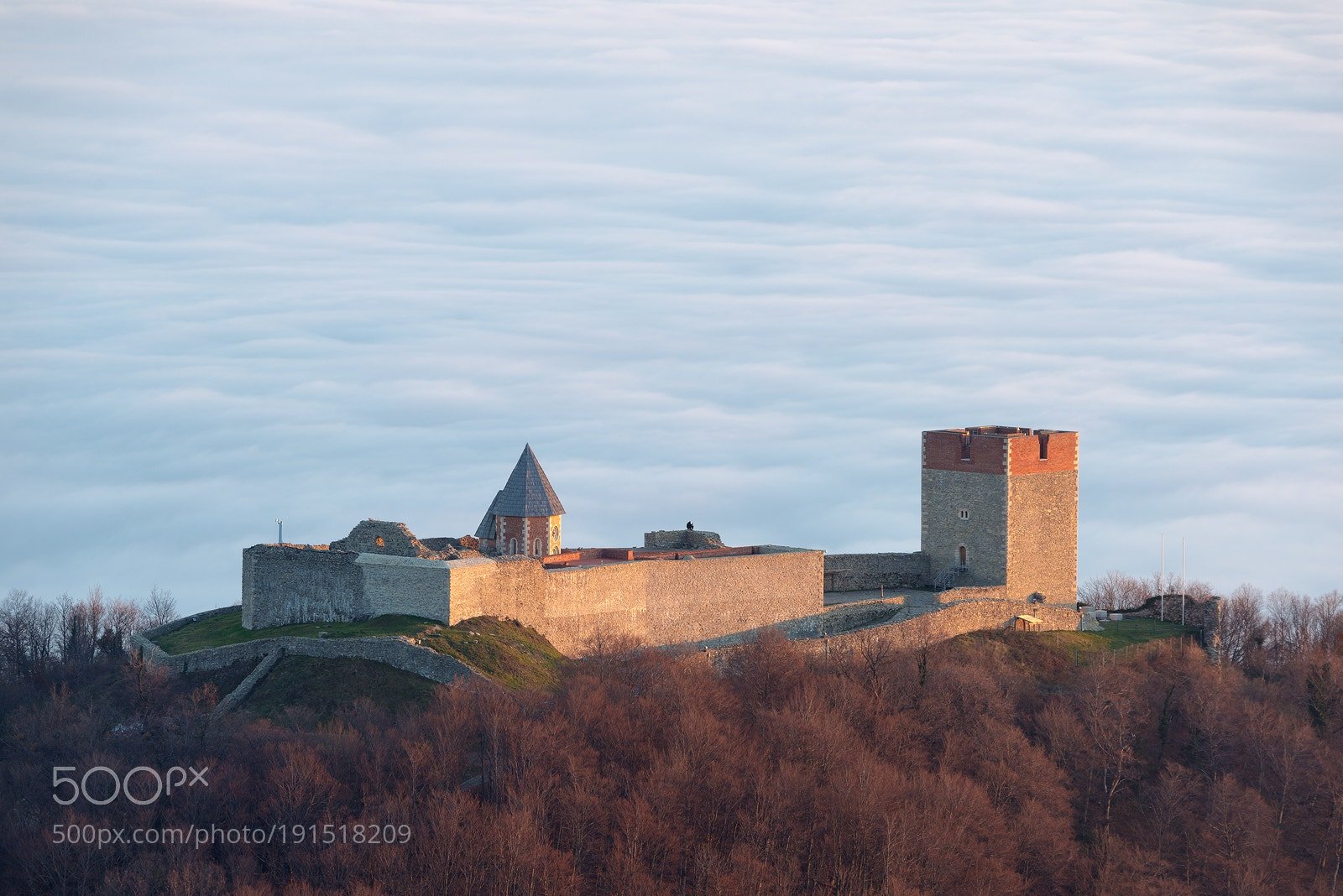 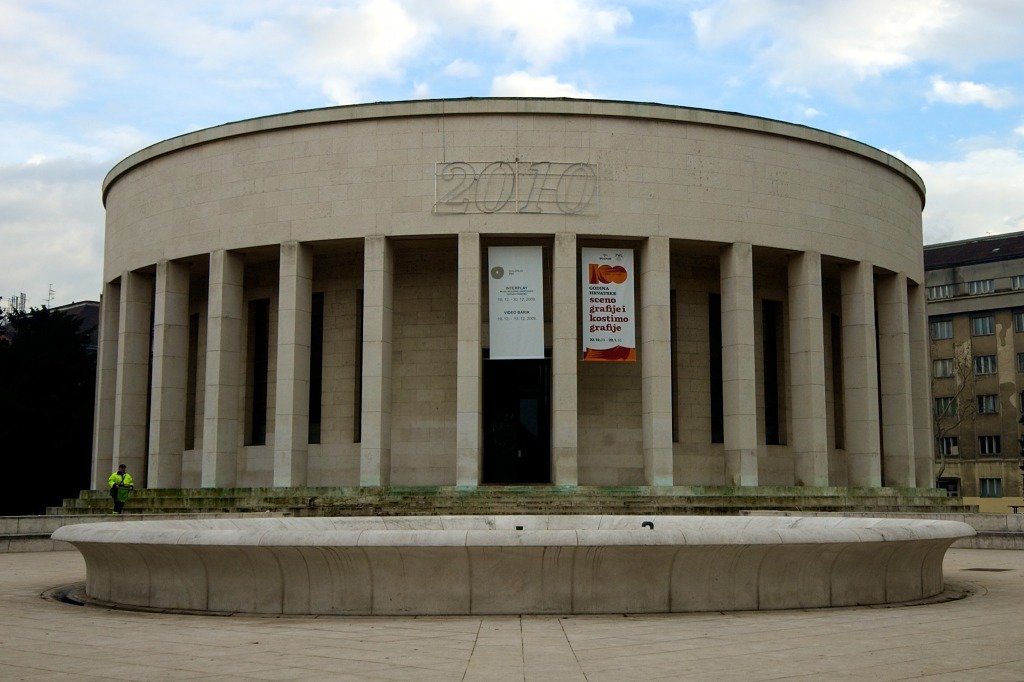 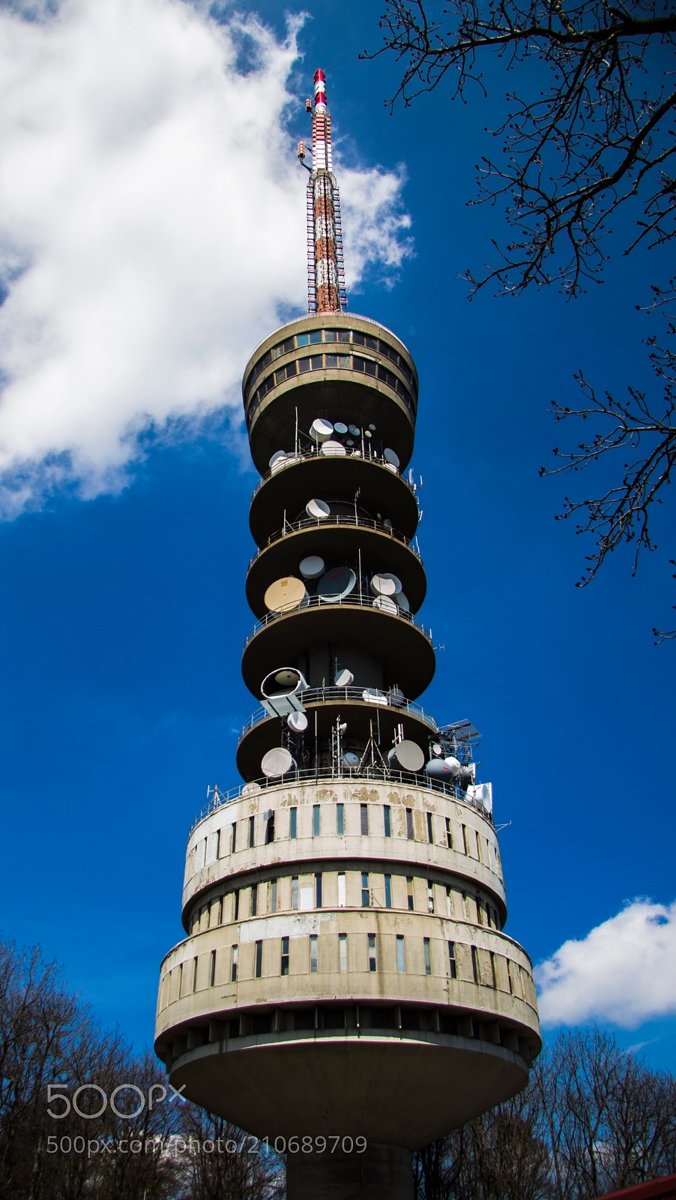 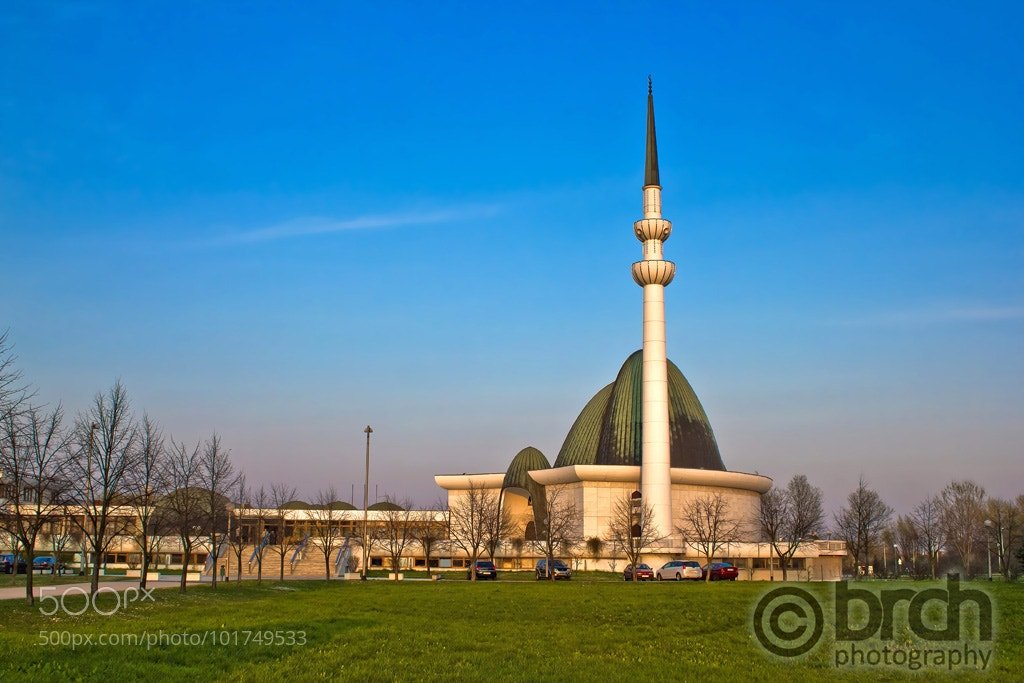 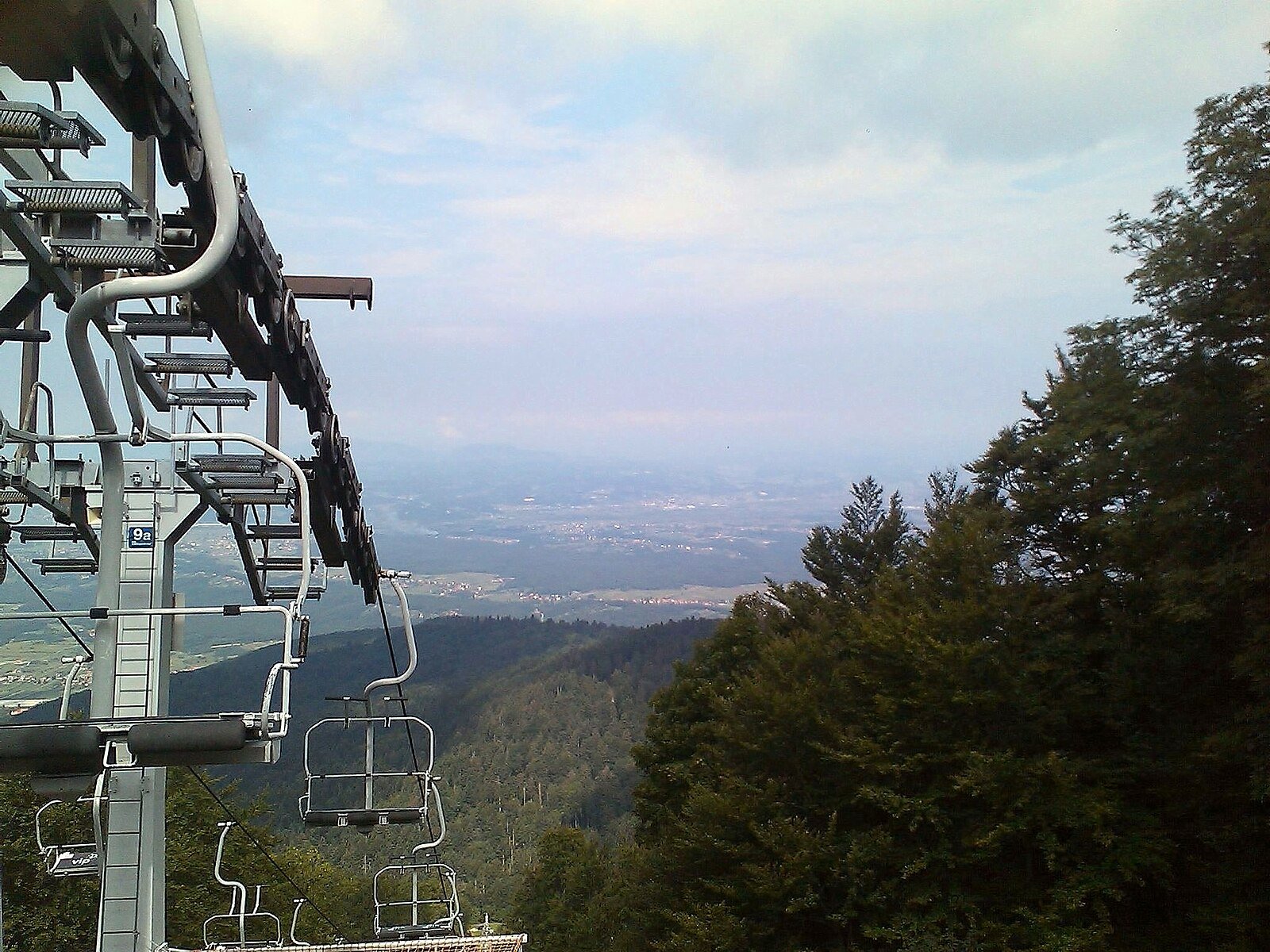 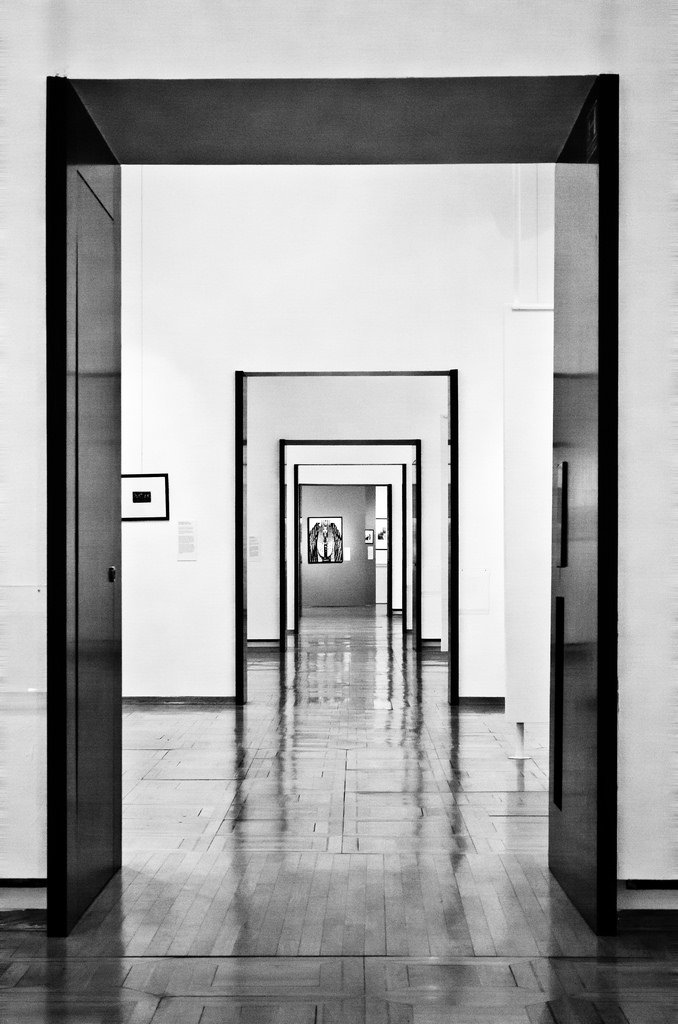 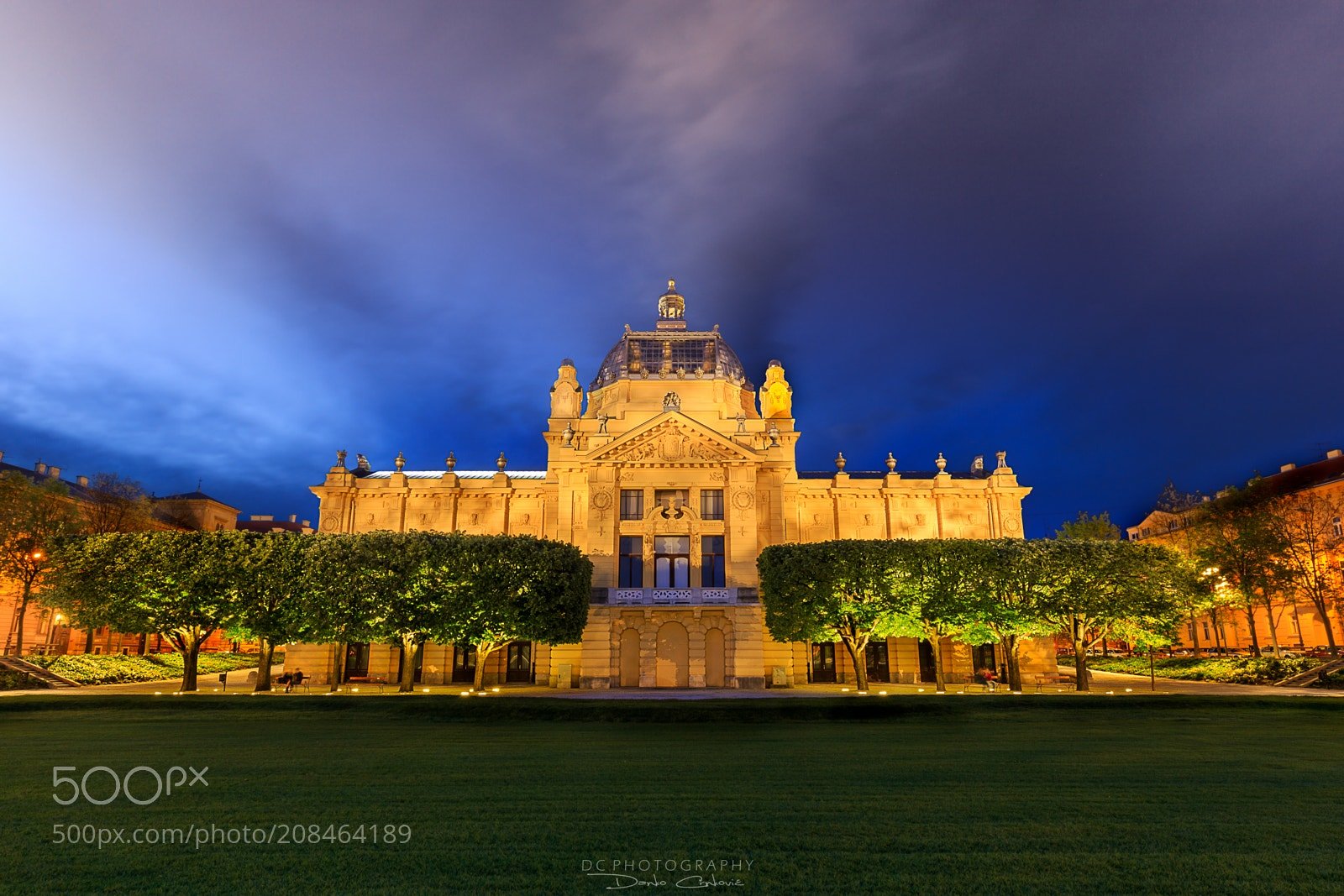 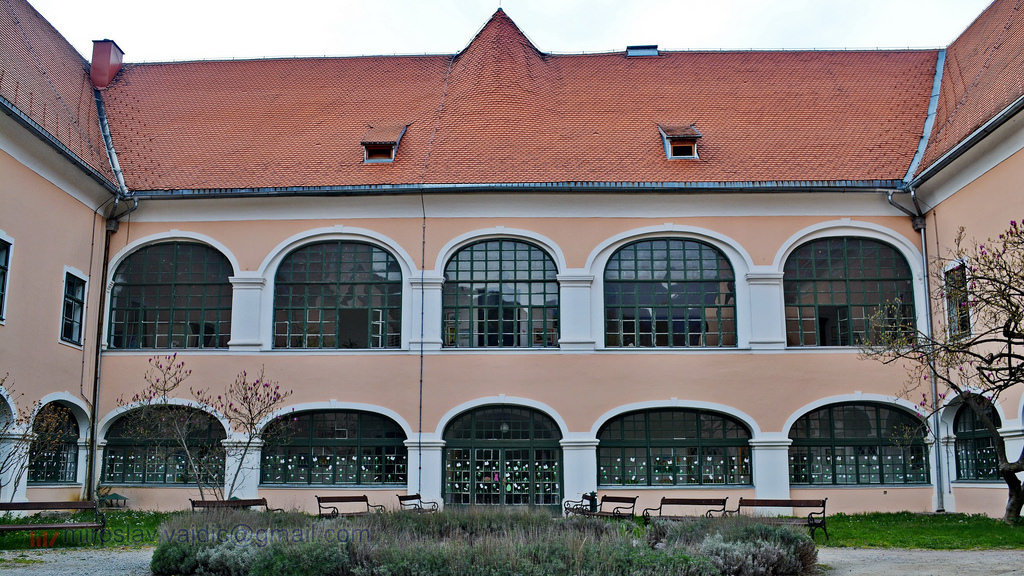 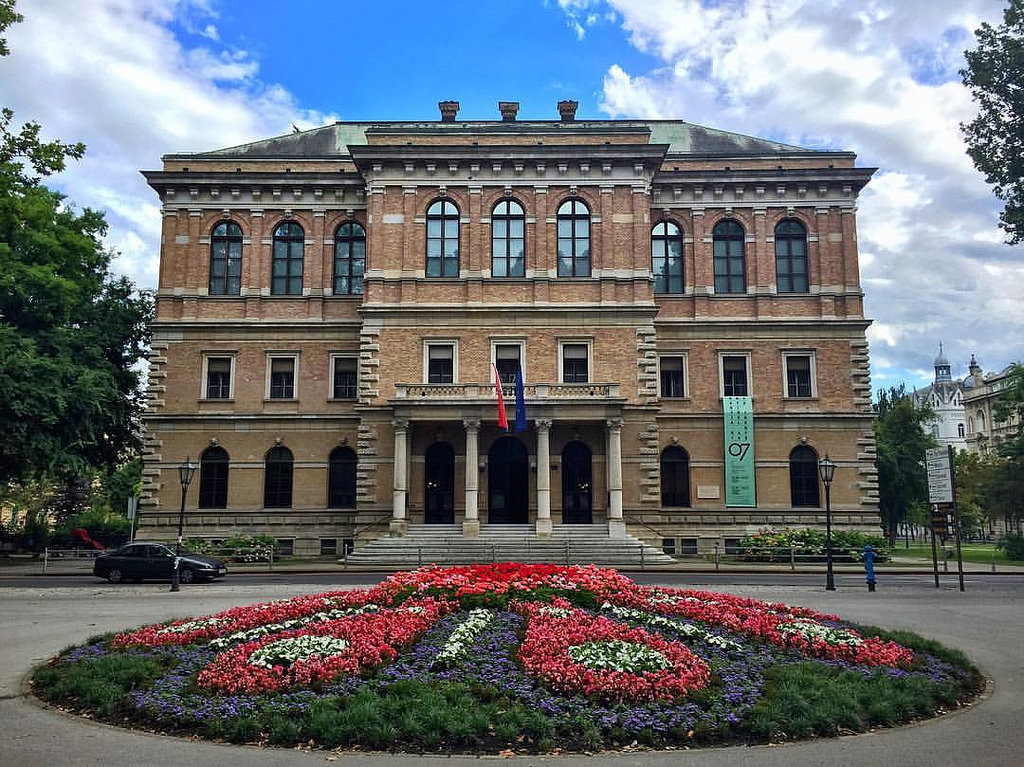 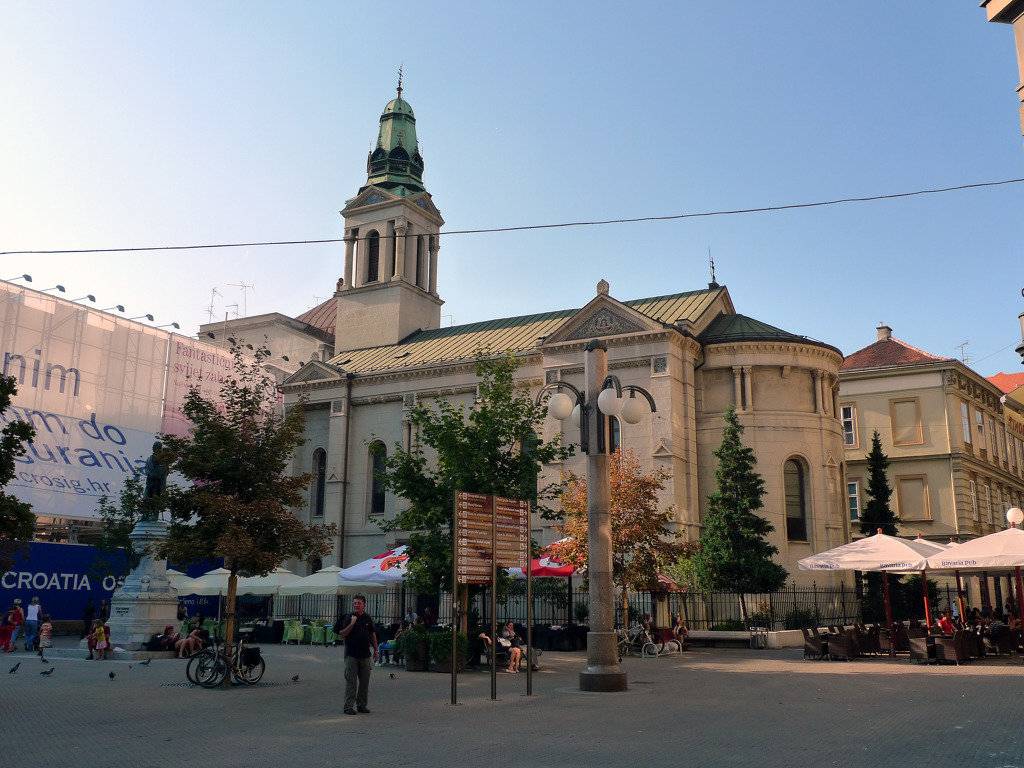 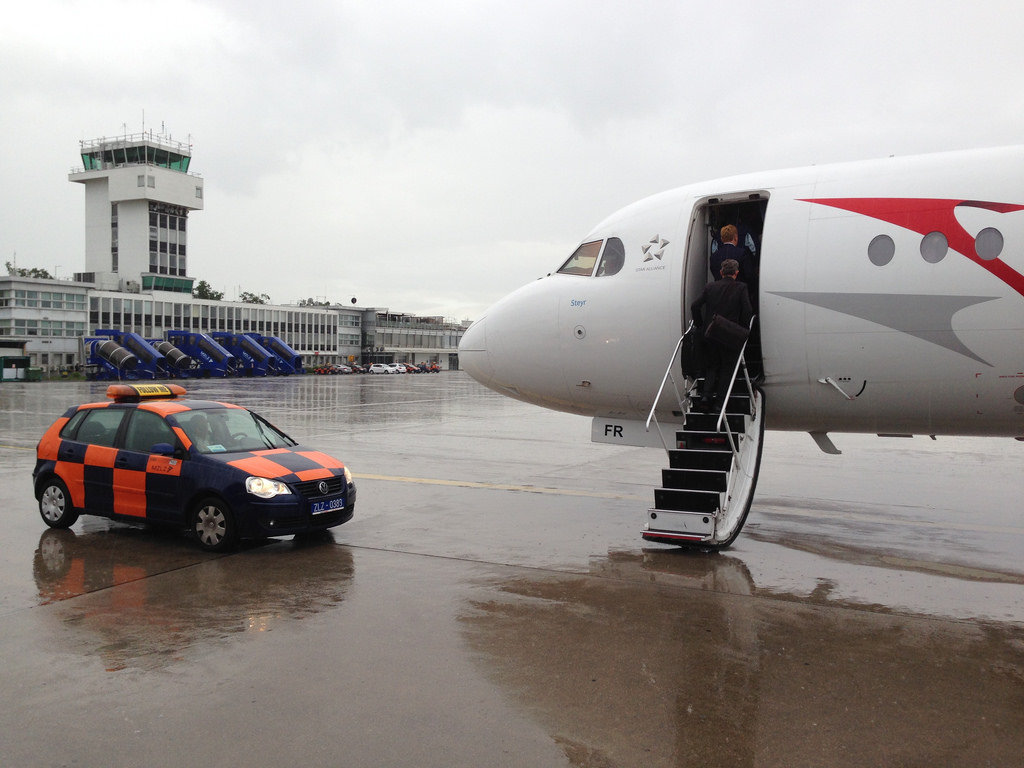 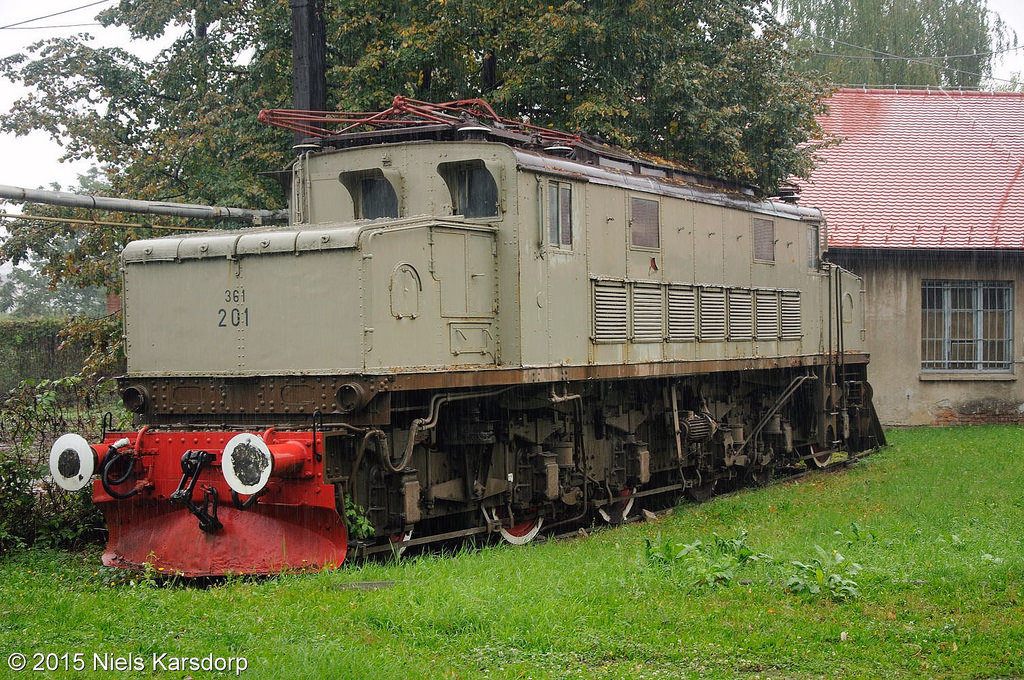 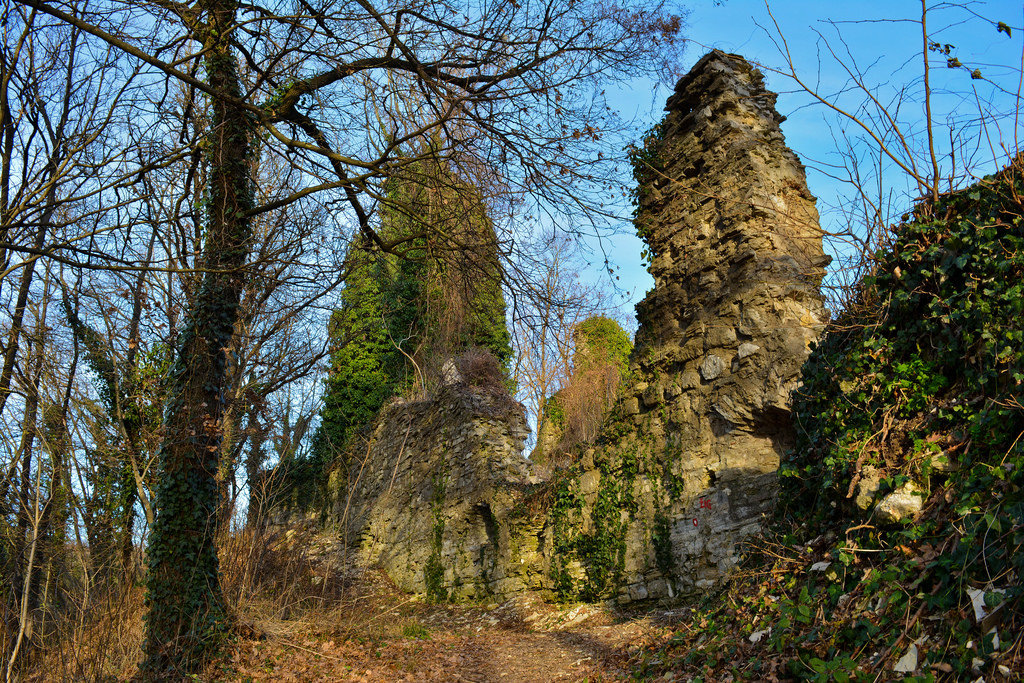 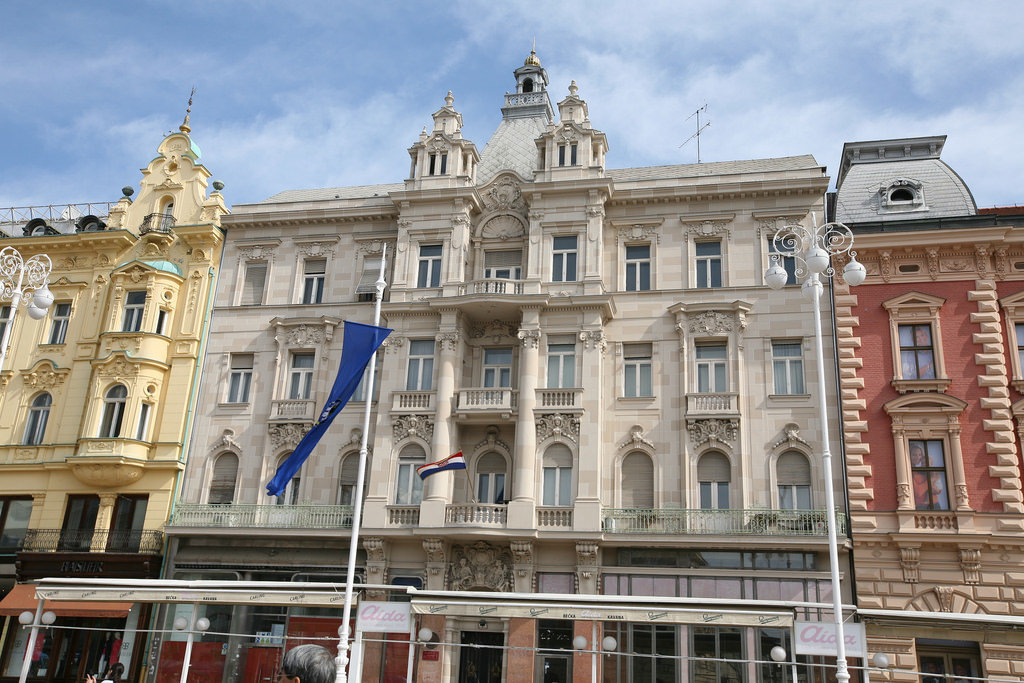 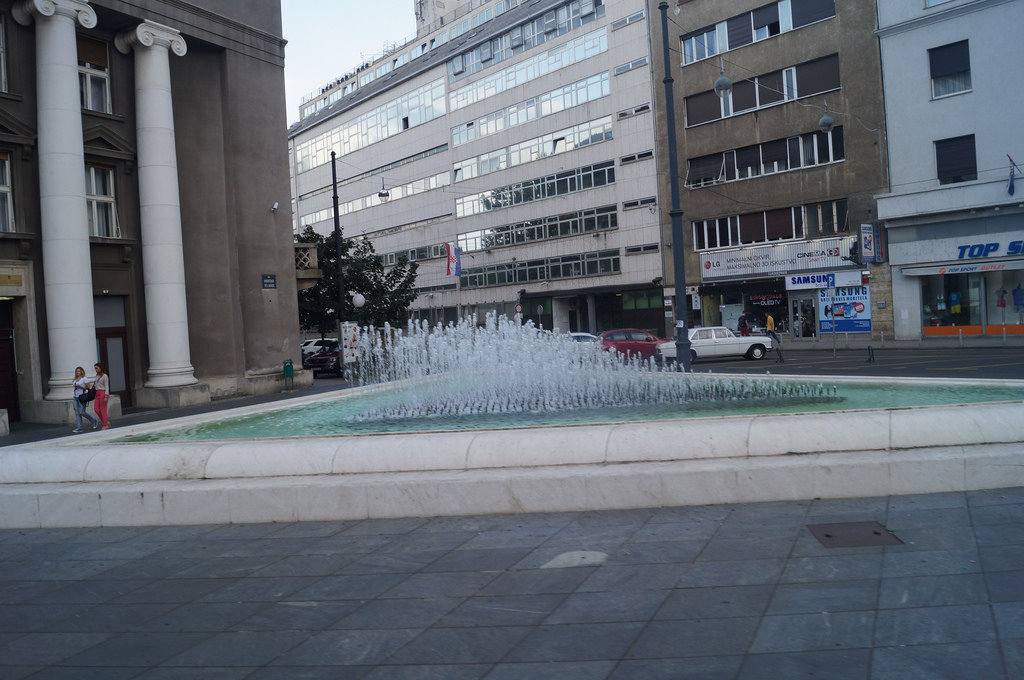