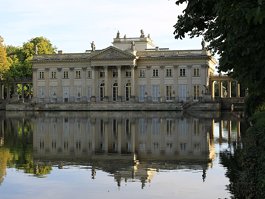 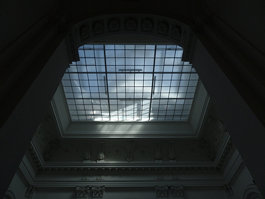 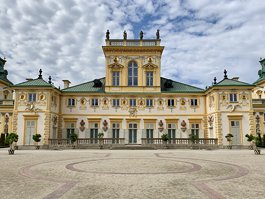 All photos
I've been here
I Want to visit
Get directions
Константин Петров, Grzegorz Hałas and 122 more people have been here
Translate
Google Translate
Warsaw (Warszawa) is the capital and the largest city in Poland, located some 20 km to the south-west from Ząbki. According to the latest census, the population of Warsaw is about 1,702,200 people. Thousands of tourists visit Warsaw every year to see its royal residences and military and war museums.

It is served by Okecie (IATA: WAW) airport which is 20 km away.

The Warsaw Uprising Museum (named Warsaw Rising Museum, polski. Muzeum Powstania Warszawskiego), located in the Wola district of Warsaw, Poland, is a museum dedicated to the Warsaw Uprising of 1944. The institution of the Museum was established in 1983, but no construction work took place for many years, and the museum finally opened on July 31, 2004, marking the 60th anniversary of the Uprising.

The Zachęta National Gallery of Art (Polish: Narodowa Galeria Sztuki), is one of Poland's most notable institutions for contemporary art. Situated in the centre of Warsaw, the main aim of the gallery is to present and support primarily Polish contemporary art and artists. With numerous temporary exhibitions of well known foreign artists, the gallery has also established itself internationally.

Wilanów Palace (Polish: Pałac w Wilanowie; Pałac Wilanowski) in Wilanów, Warsaw is, together with its park and other buildings, one of the most precious monuments of Polish national culture.

If you have seen everything in Warsaw already, take a look on the outskirts of the town. If you will be around, try one of the following places:

To understand Warsaw better you can also take a look at the gallery.

Ujazdów Castle (polski. Zamek Ujazdowski) is a castle in the historic

Add to wishlist
I've been here
Visited
Most Świętokrzyski

Most Świętokrzyski (English: Holy Cross Bridge) is a bridge over the V

Add to wishlist
I've been here
Visited
Tomb of the Unknown Soldier, Warsaw

The Nicolaus Copernicus Monument in Warsaw is one of the Polish 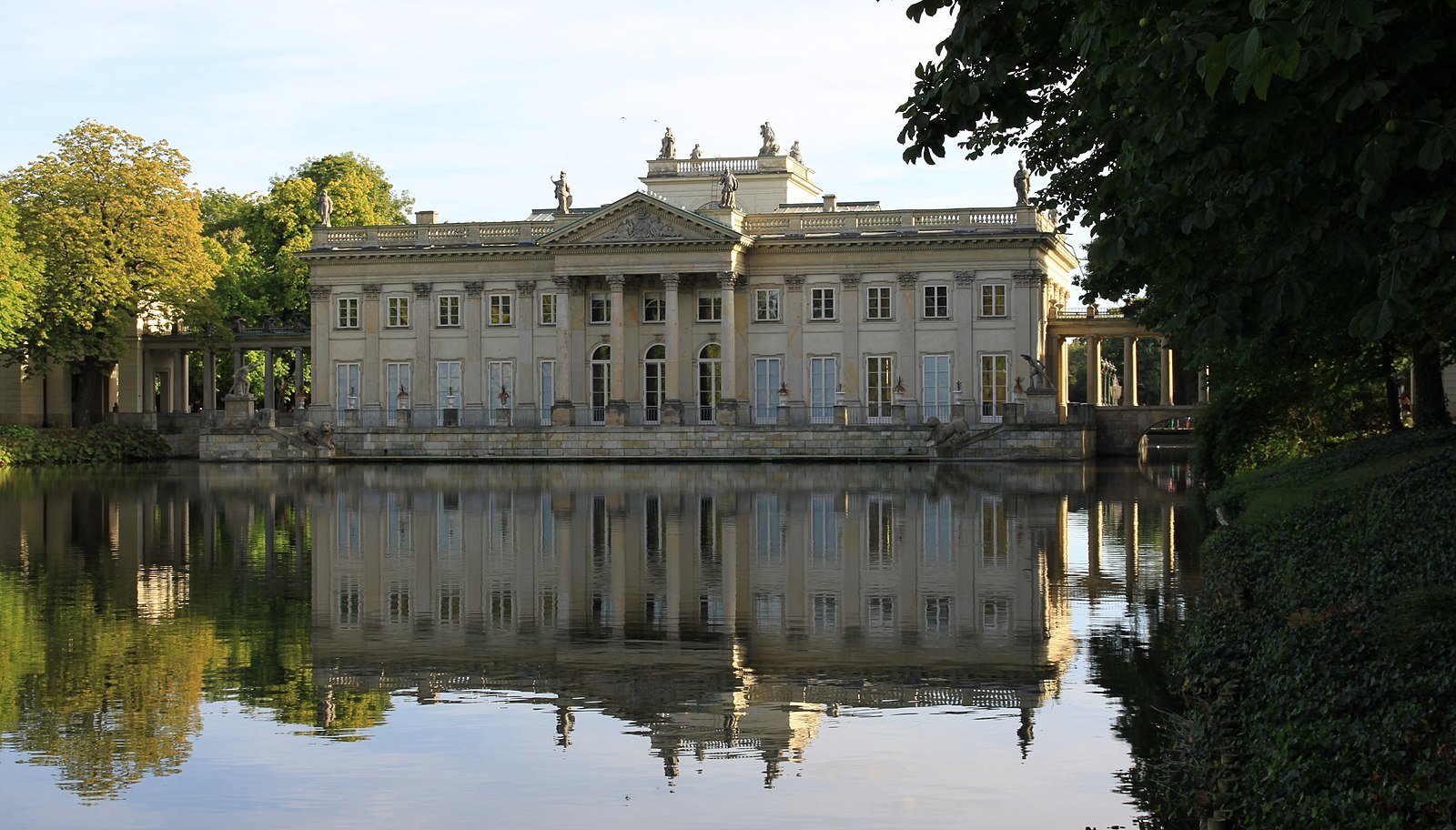 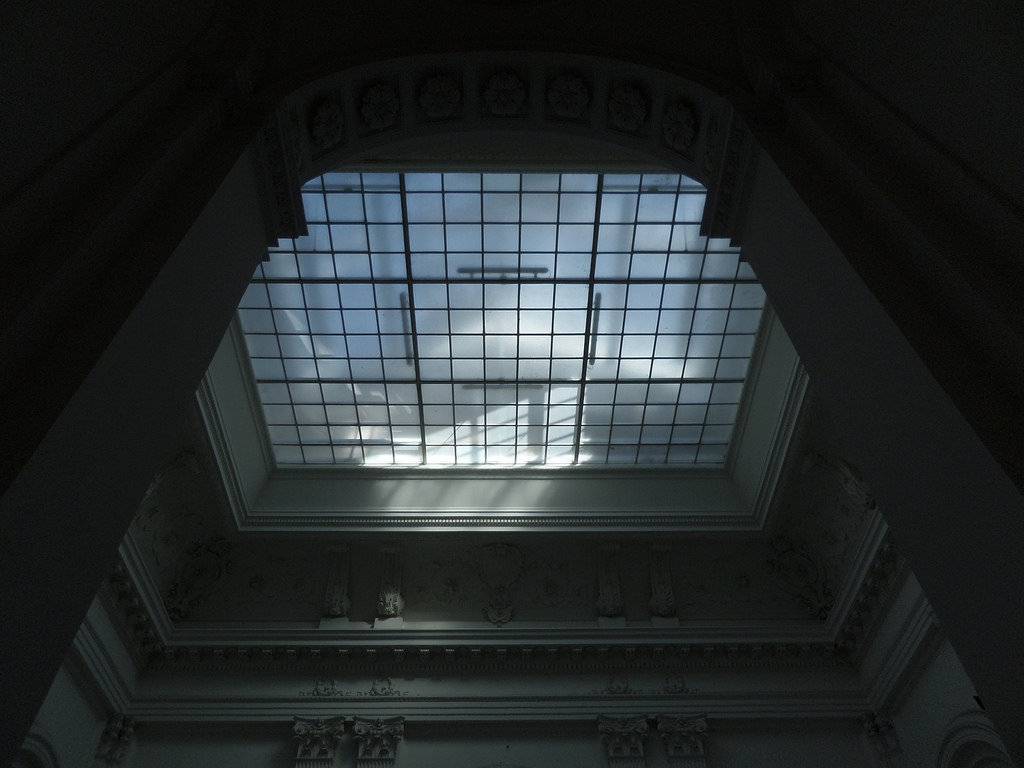 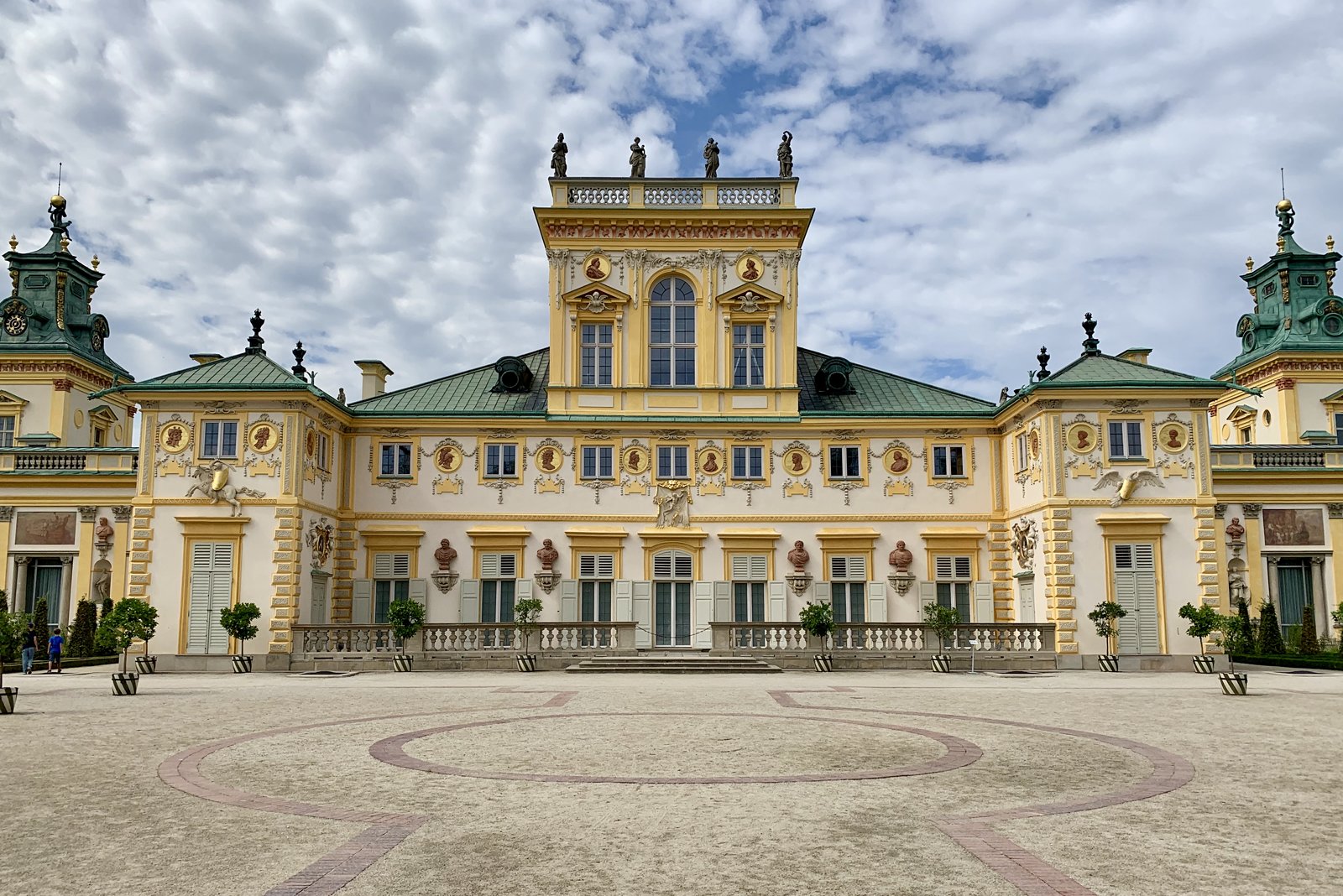 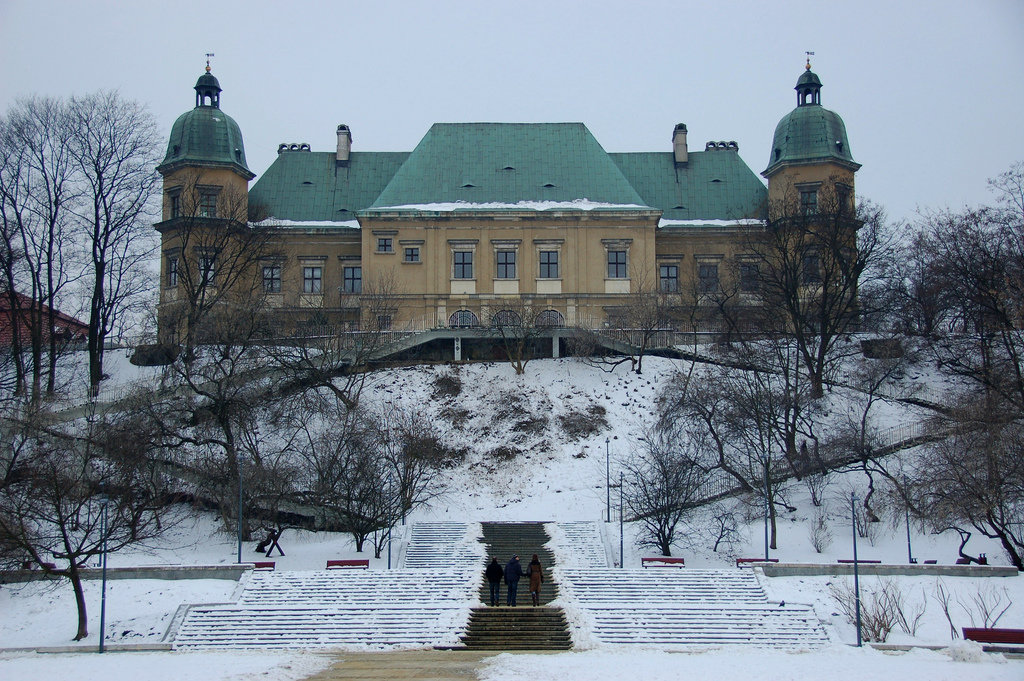 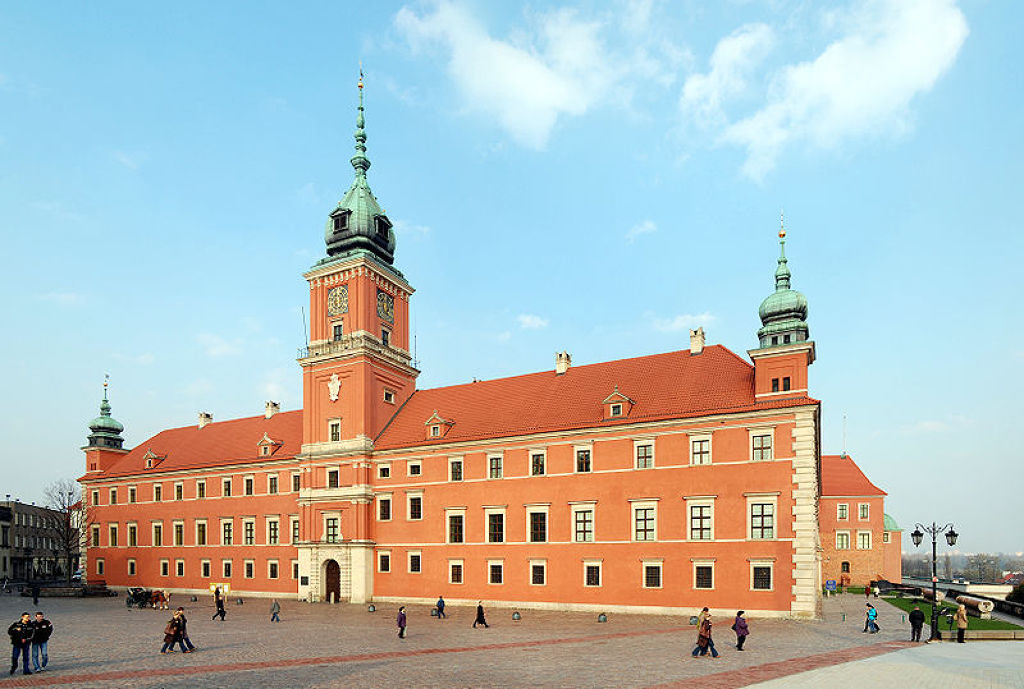 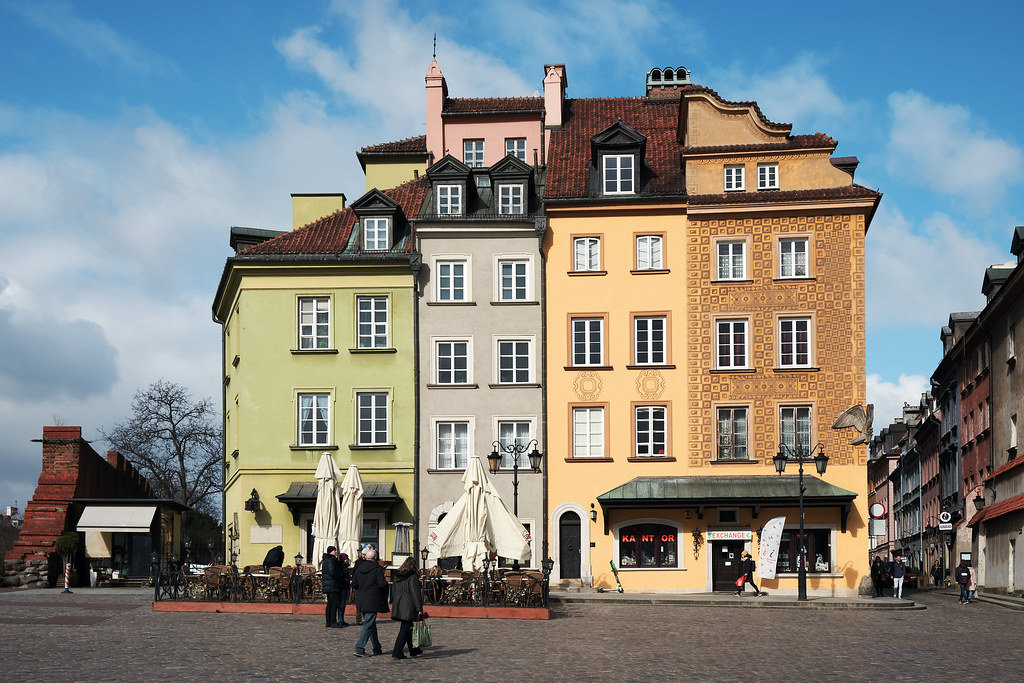 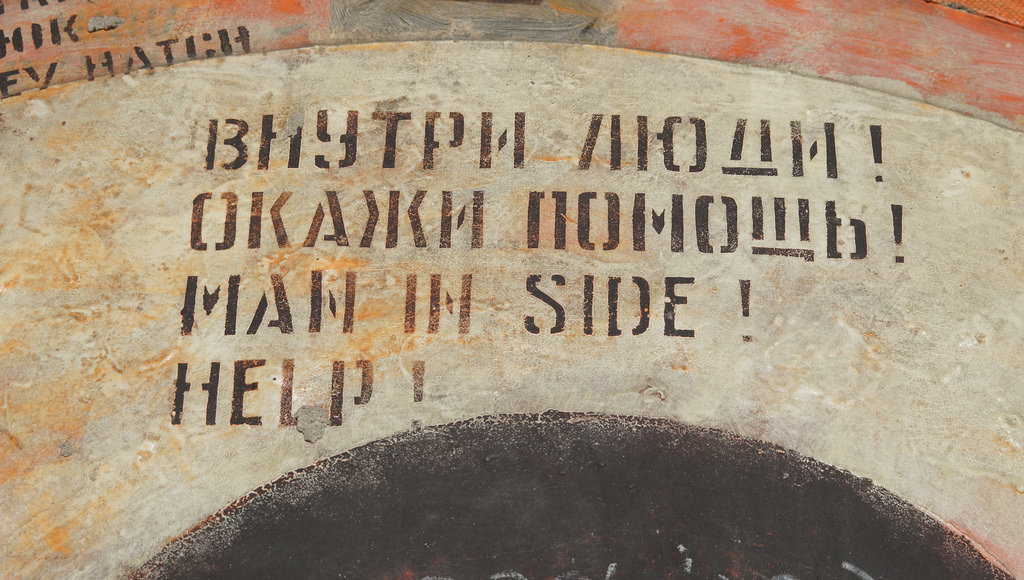 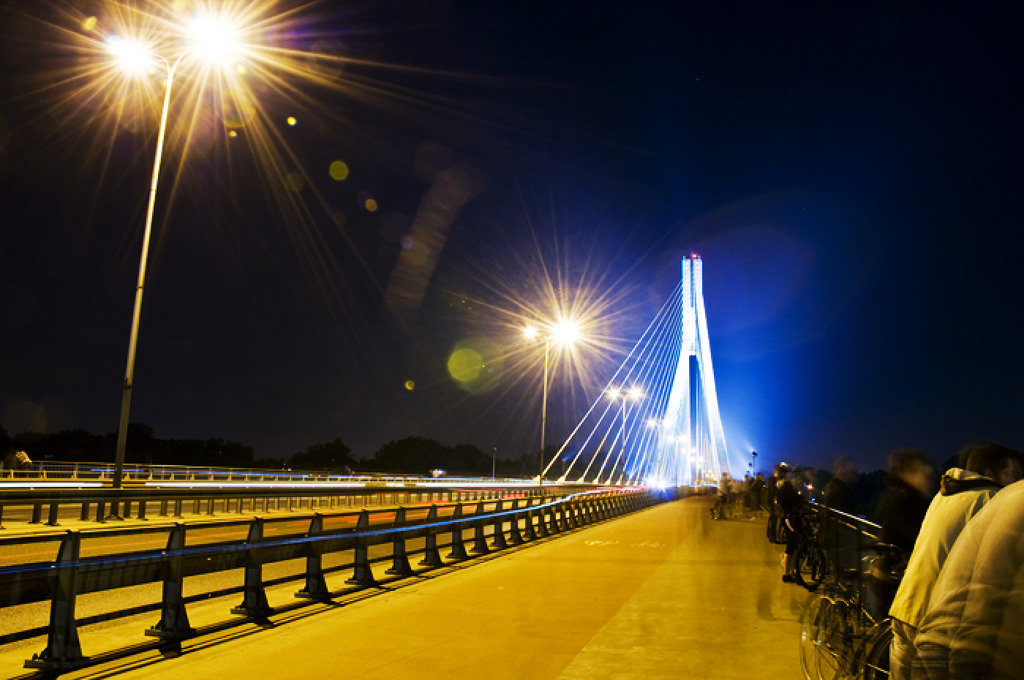 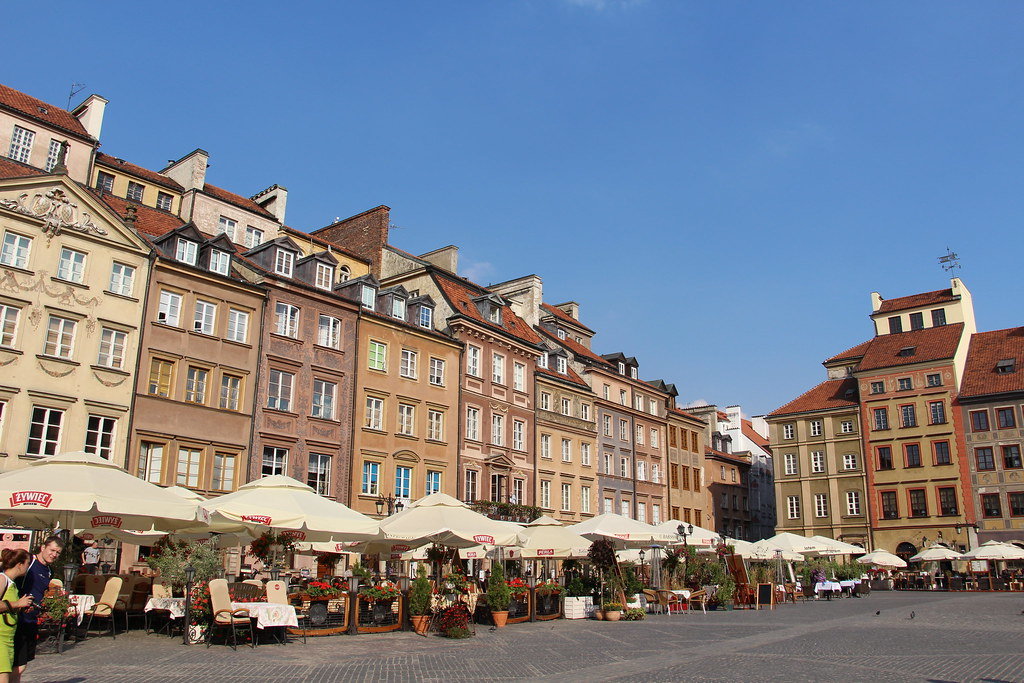 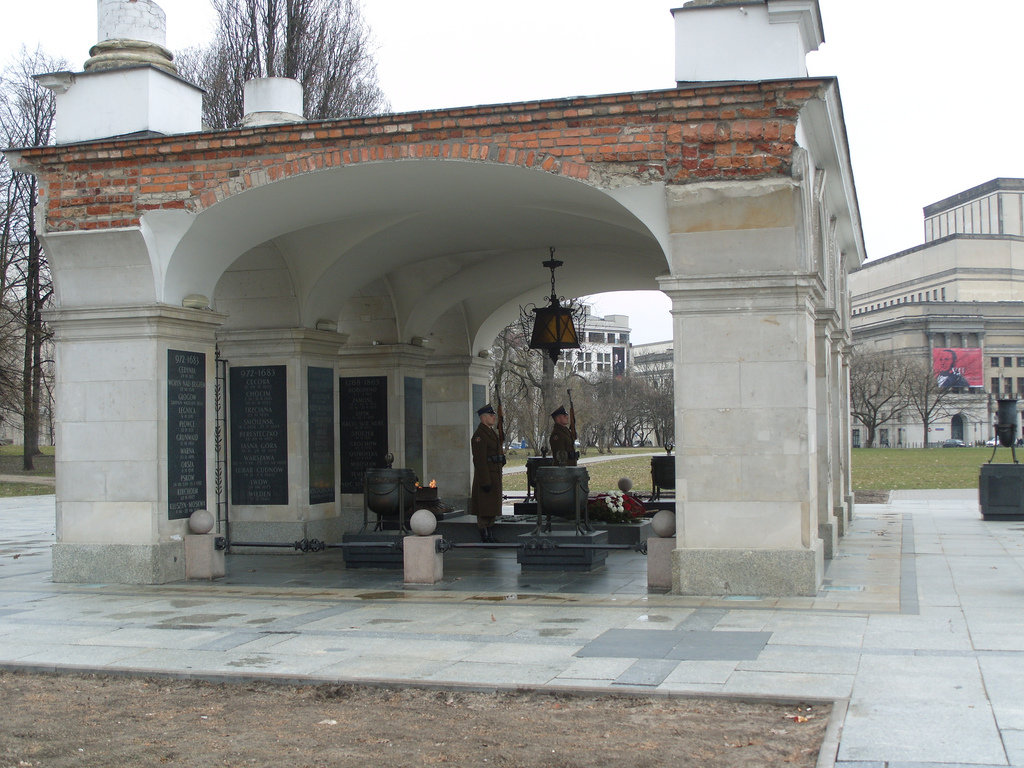 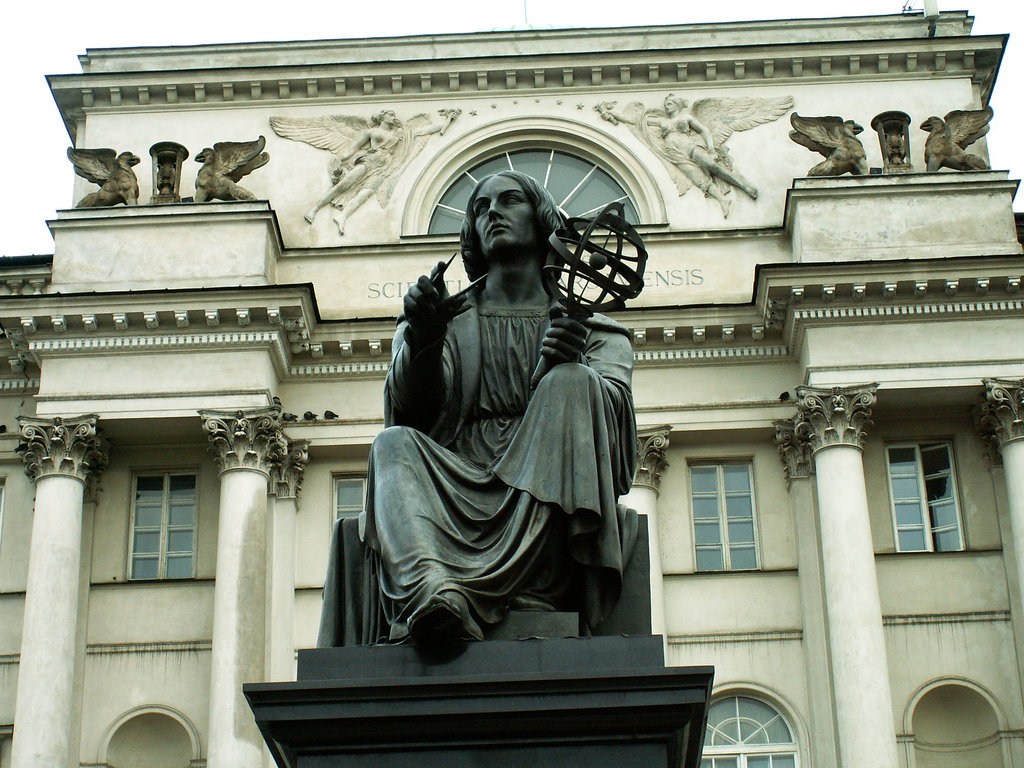 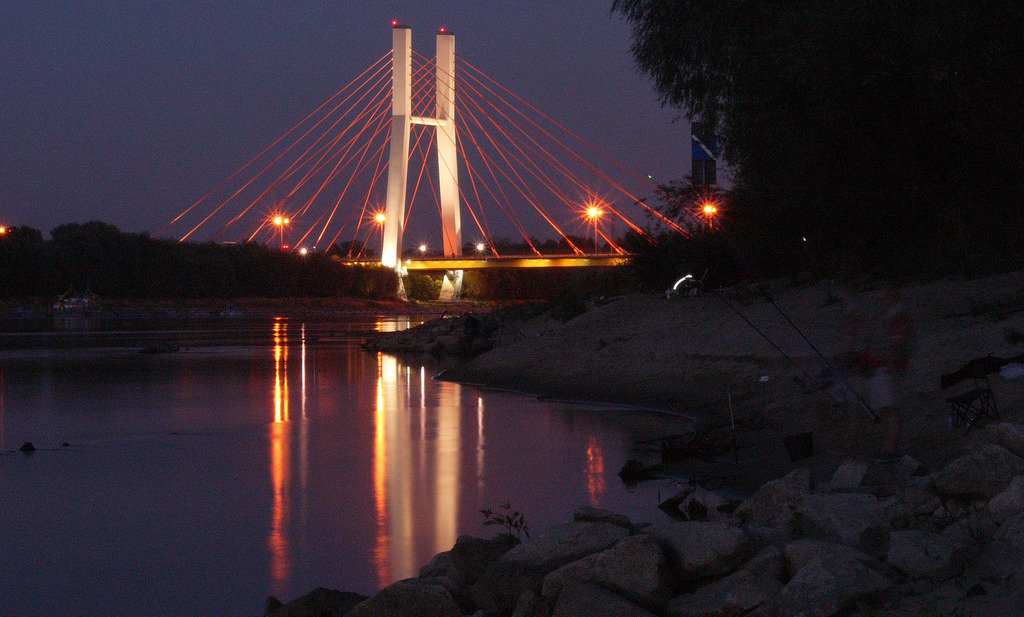 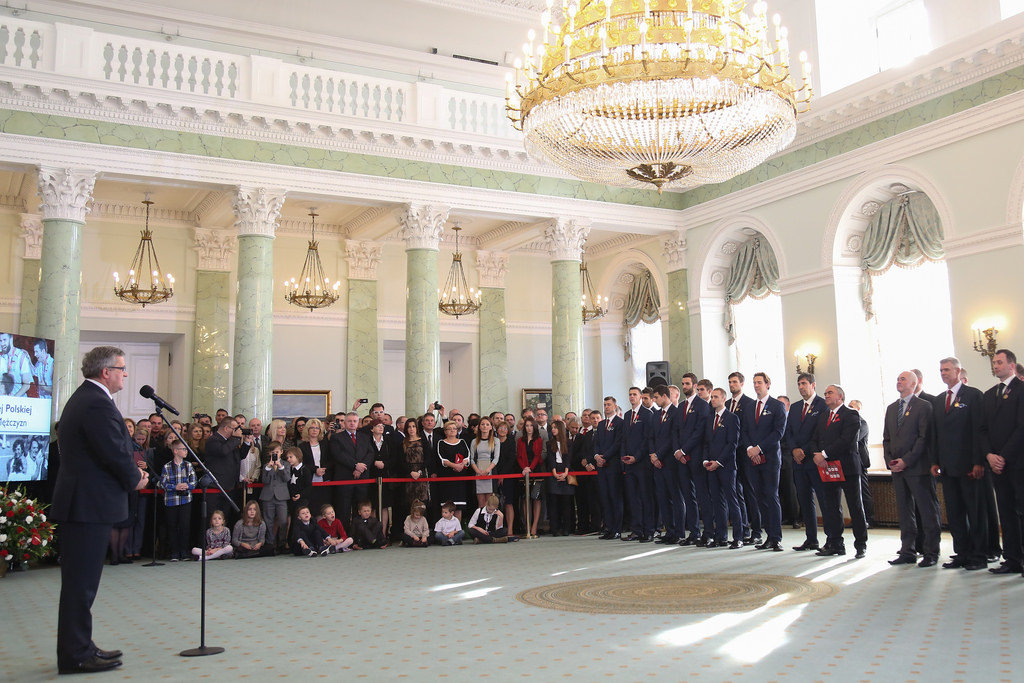 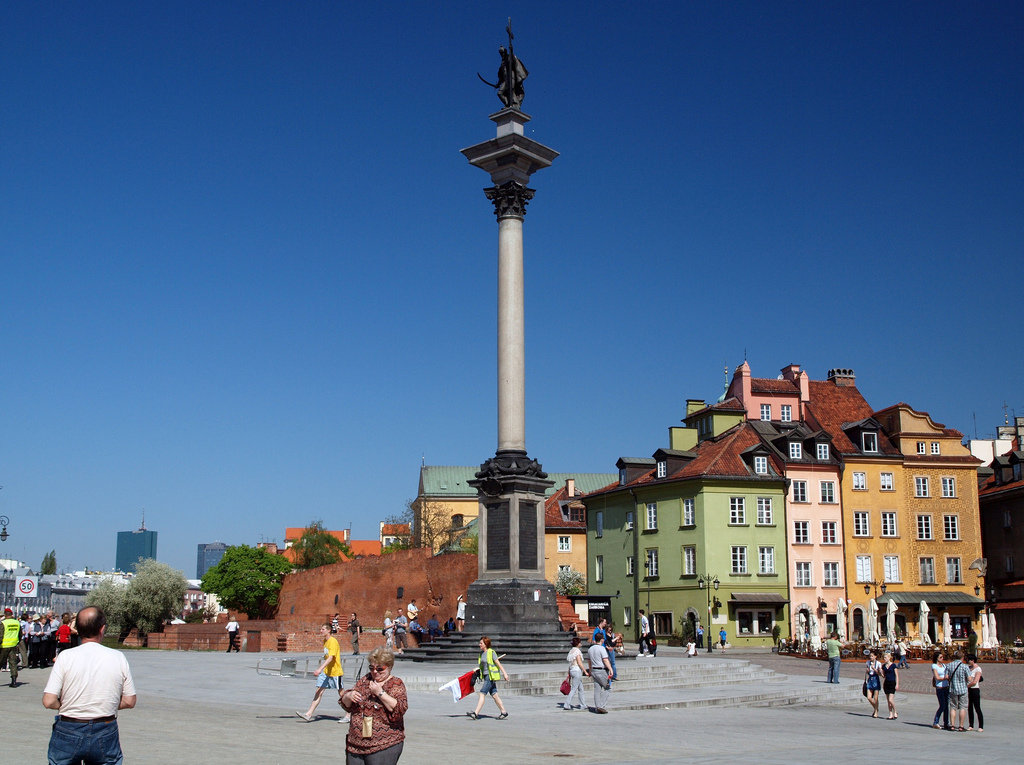 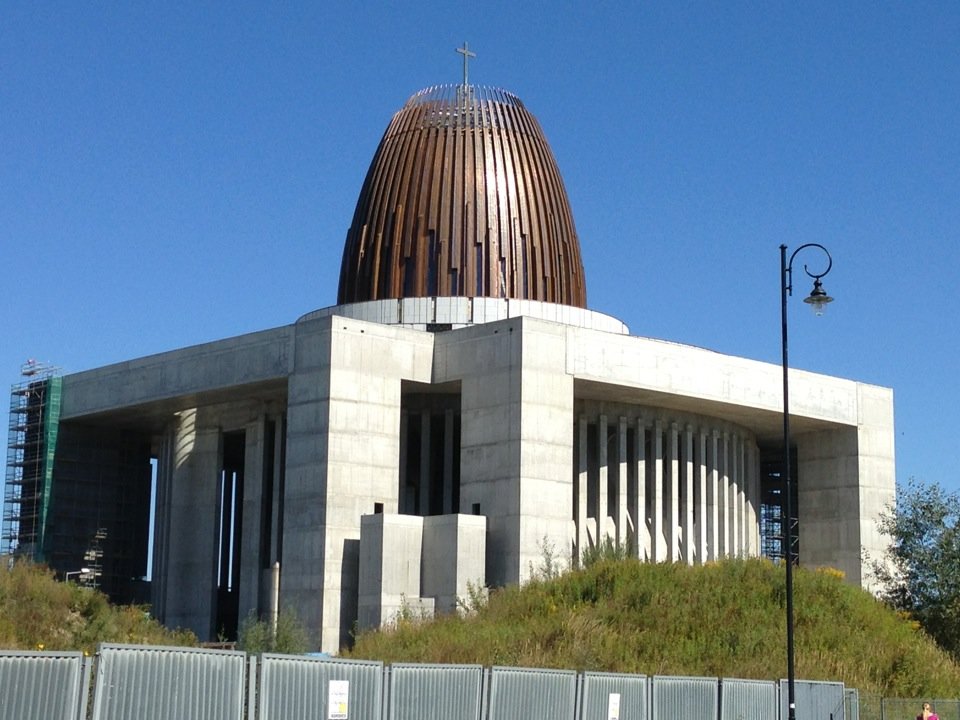 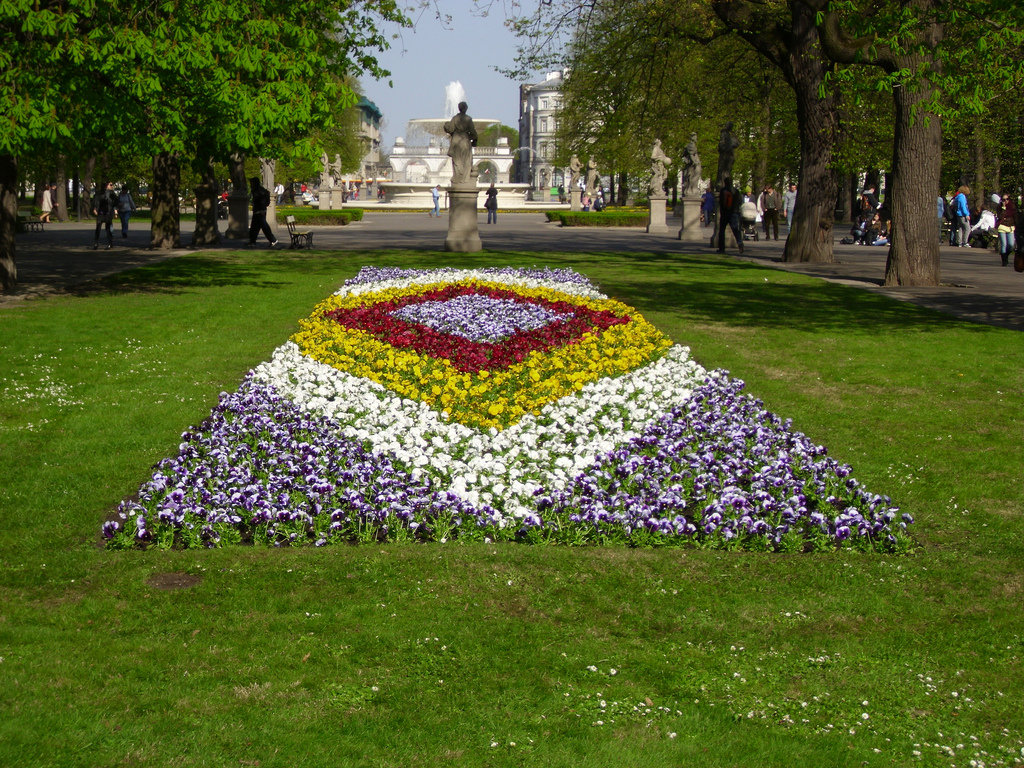 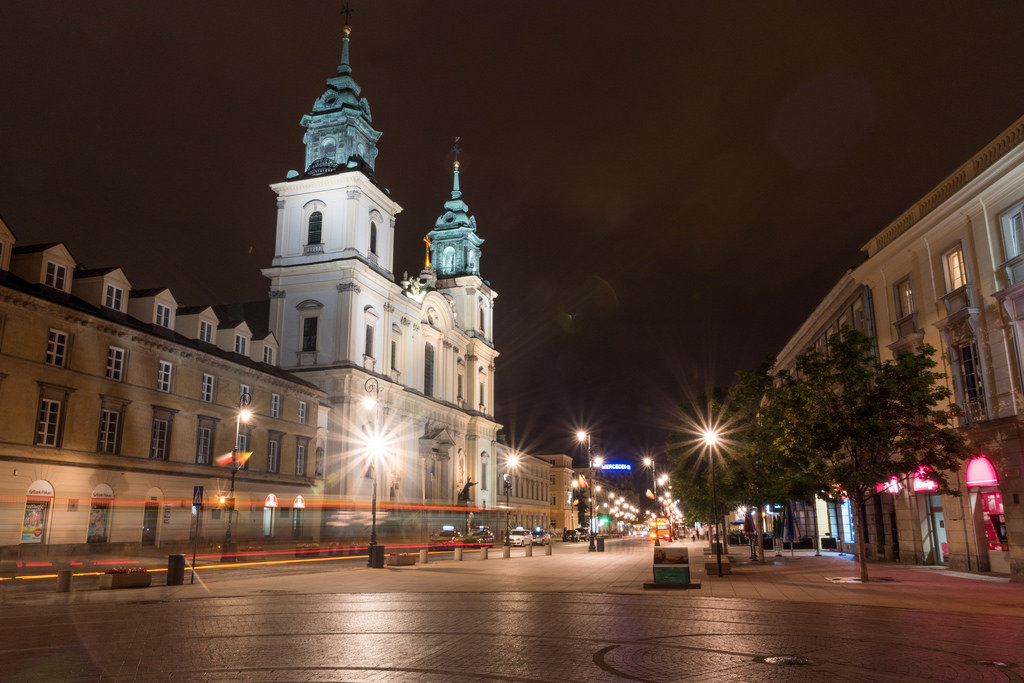 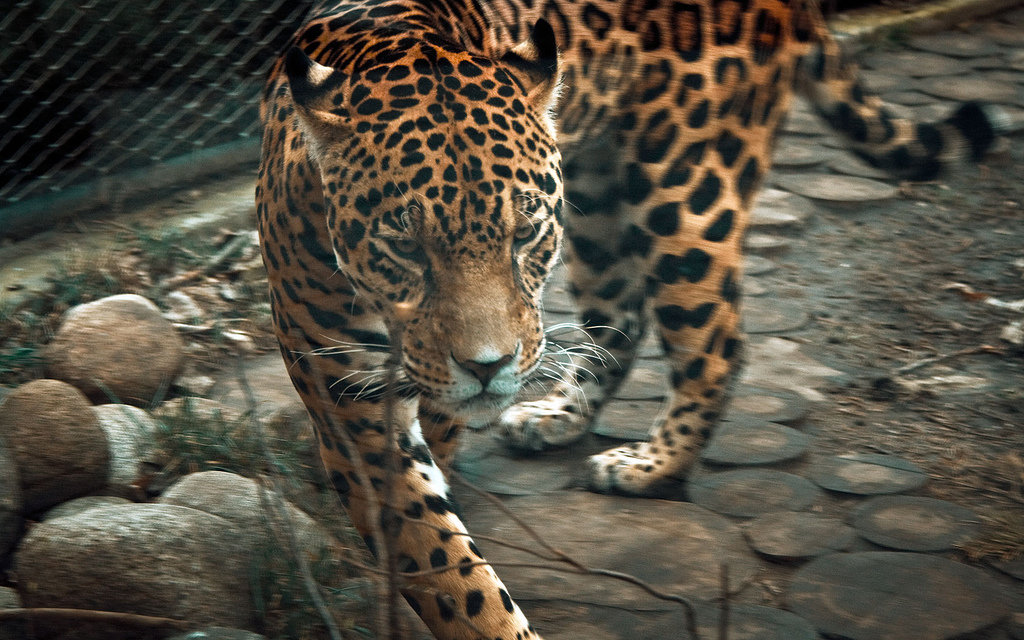