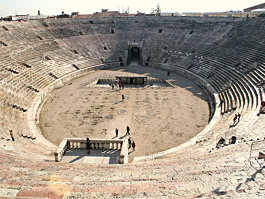 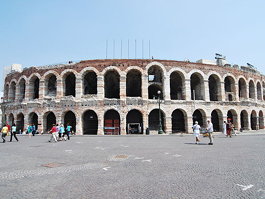 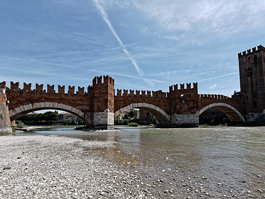 All photos
I've been here
I Want to visit
Get directions
Svetlana Smirnova, Sudden Def and 36 more people have been here
Translate
Google Translate
Verona is the city in Italy, located some 10 km to the north-east from Castel d'Azzano. The capital city Rome is in 540 km to the south-east. The population is about 219,200 people in accordance with 2010 census. Verona is a popular tourist destination thanks to its archaeological sites and amphitheaters.

Airport Villafranca (IATA: VRN) is 20 km away from Verona and is the closest airport to it.

The Roman theatre of Verona (Italian: Teatro Romano di Verona) is an ancient Roman theatre in Verona, northern Italy. It is not to be confused with the Roman amphitheatre known as the Verona Arena.

The Verona Arena (Arena di Verona) is a Roman amphitheatre in Verona, Italy, which is internationally famous for the large-scale opera performances given there. It is one of the best preserved ancient structures of its kind.

The Ponte Pietra (Italian for " Stone Bridge" ), once known as the Pons Marmoreus, is a Roman arch bridge crossing the Adige River in Verona, Italy. The bridge was completed in 100 BC, and the Via Postumia from Genua to the Brenner Pass passed over it.

If you have seen everything in Verona already, take a look on the outskirts of the town. If you will be around, try one of the following places:

The Roman theatre of Verona (Italian: Teatro Romano di Verona) is an

Santa Anastasia is a church of the Dominican Order in Verona, northern 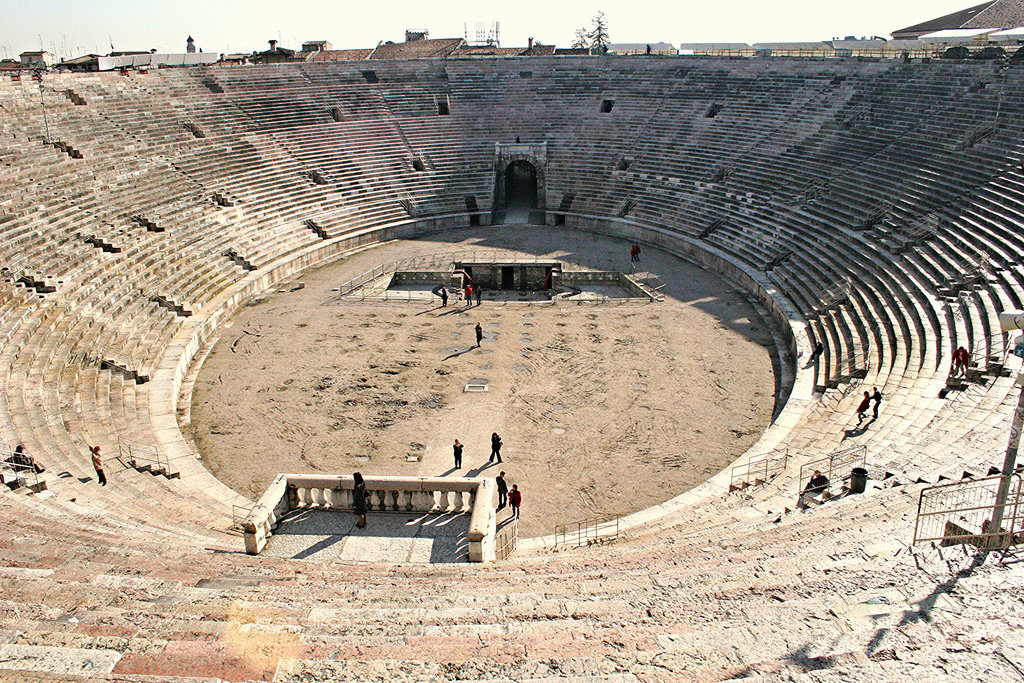 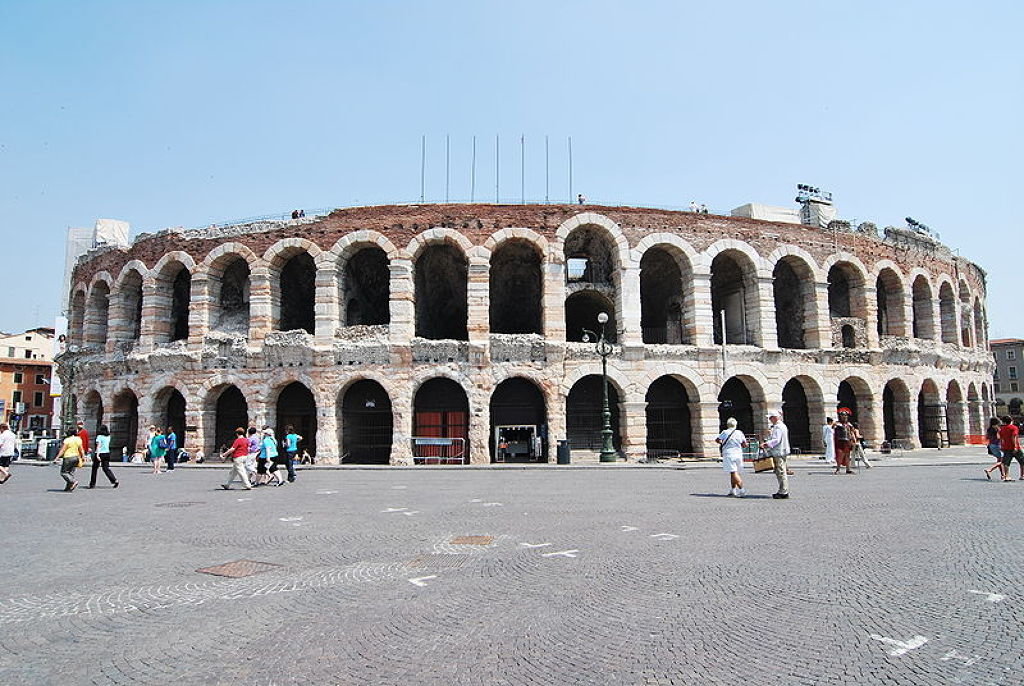 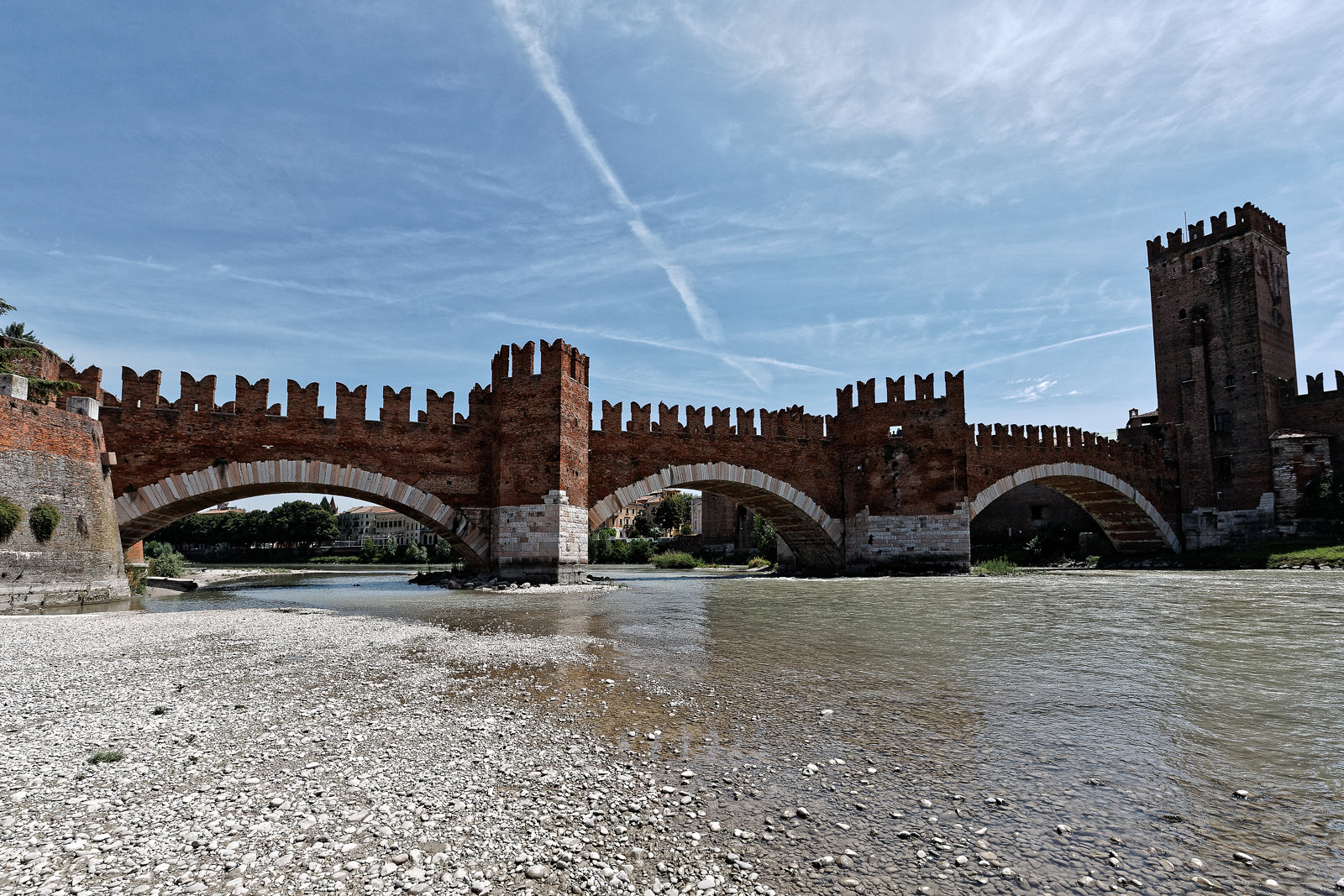 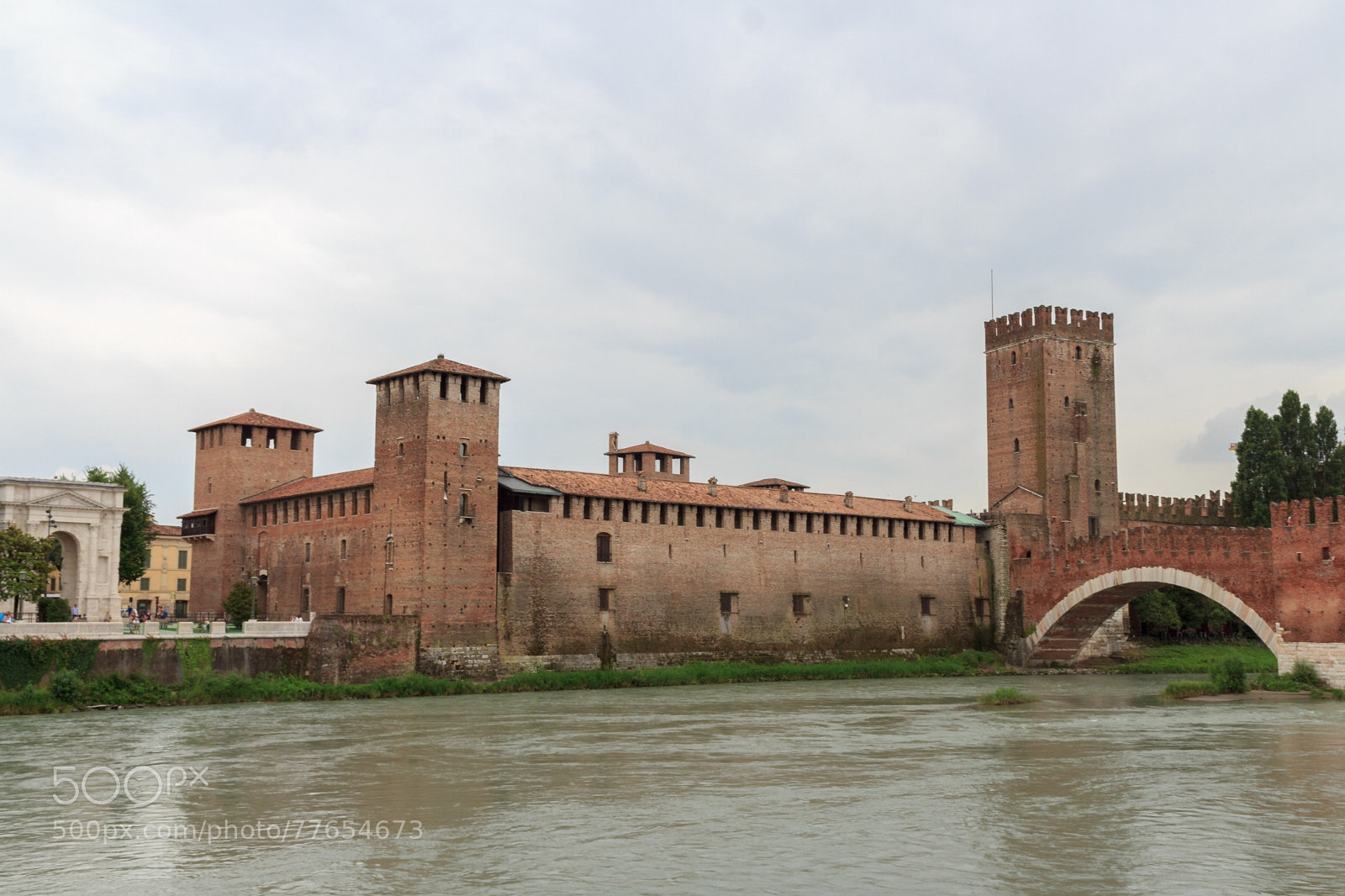 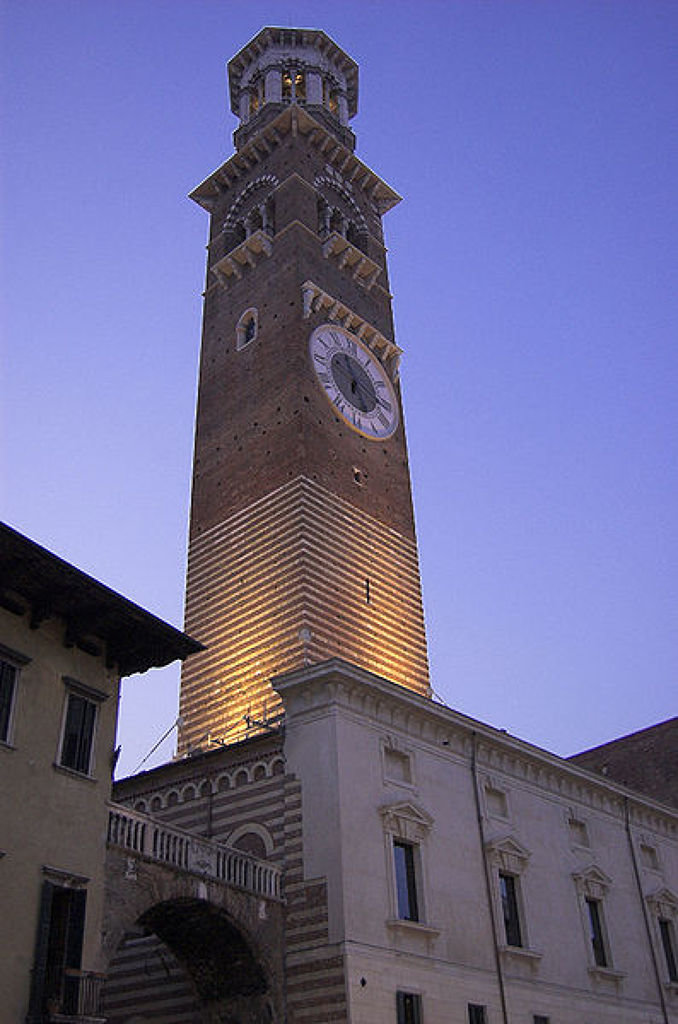 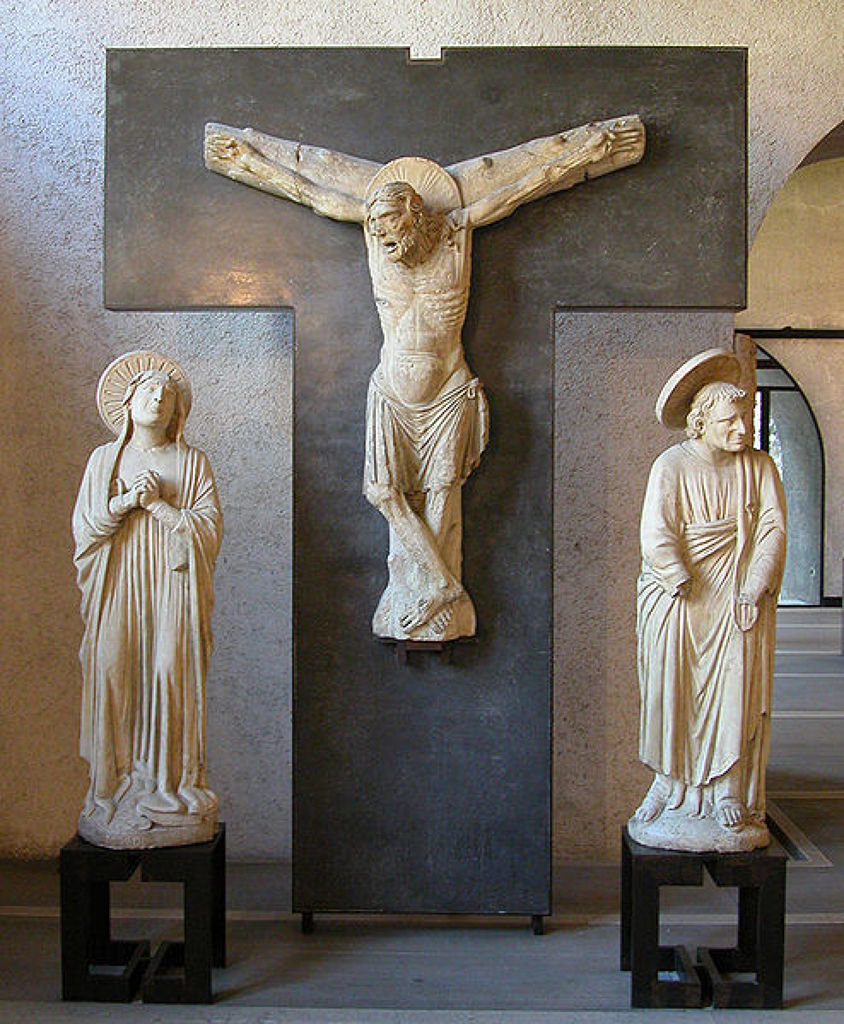 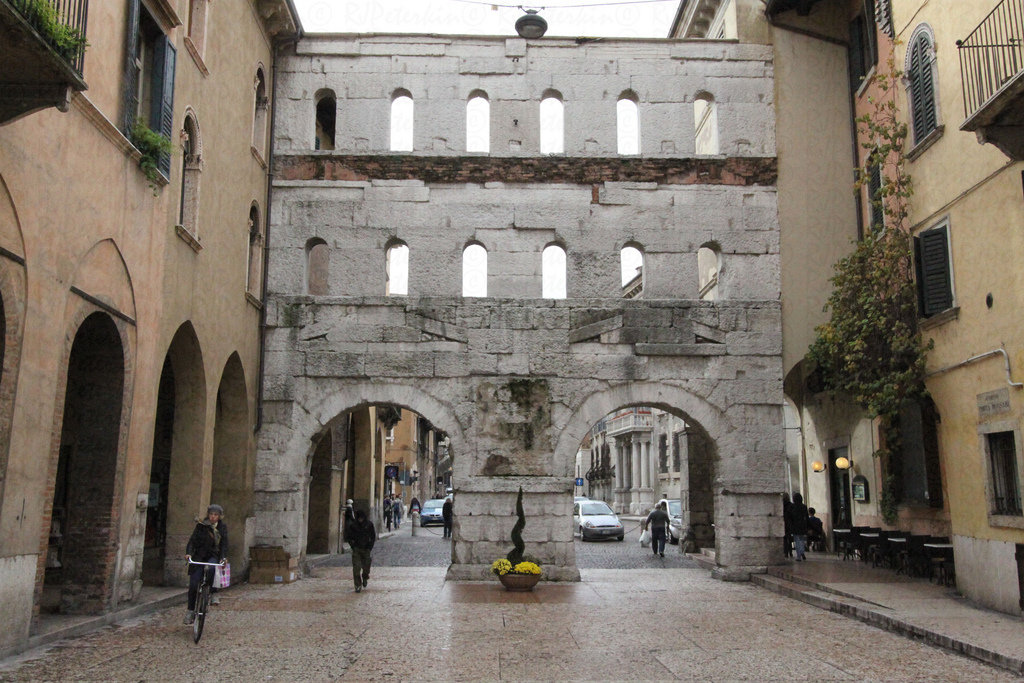 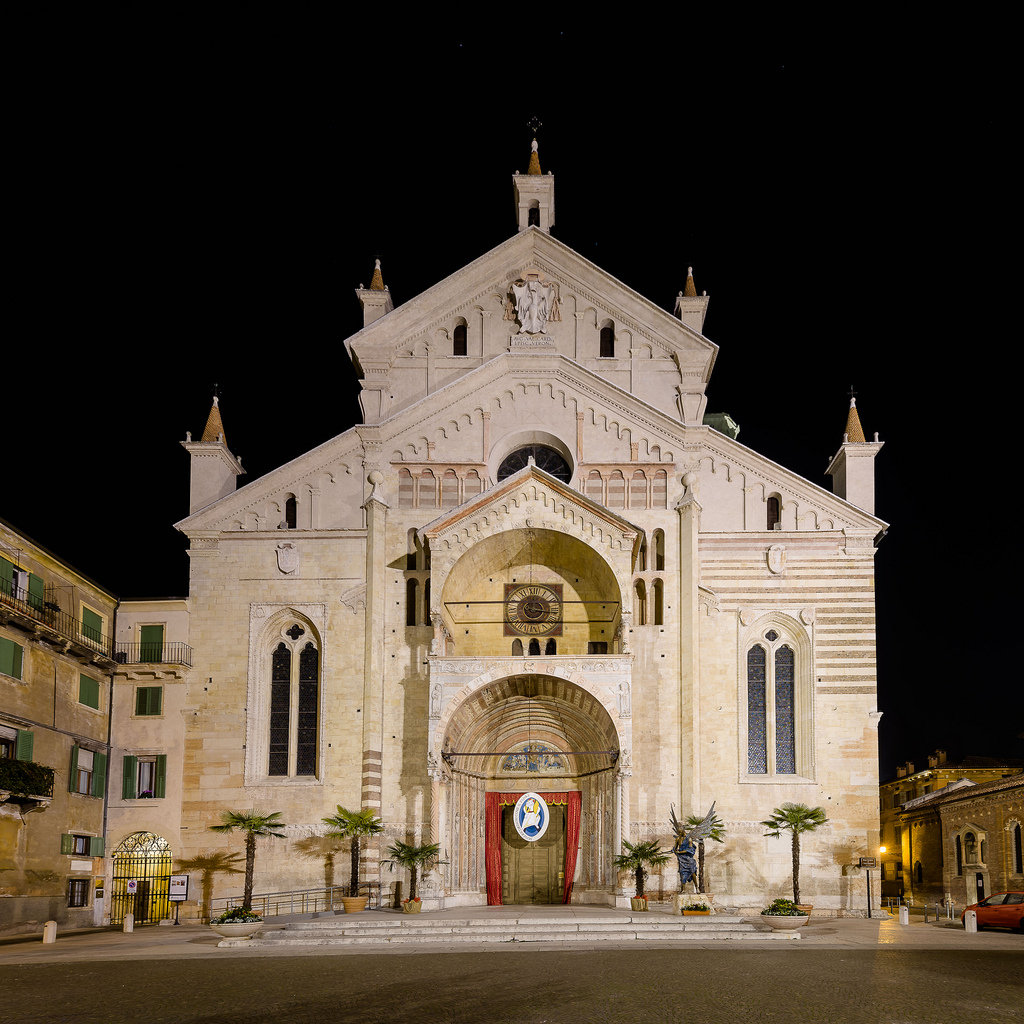 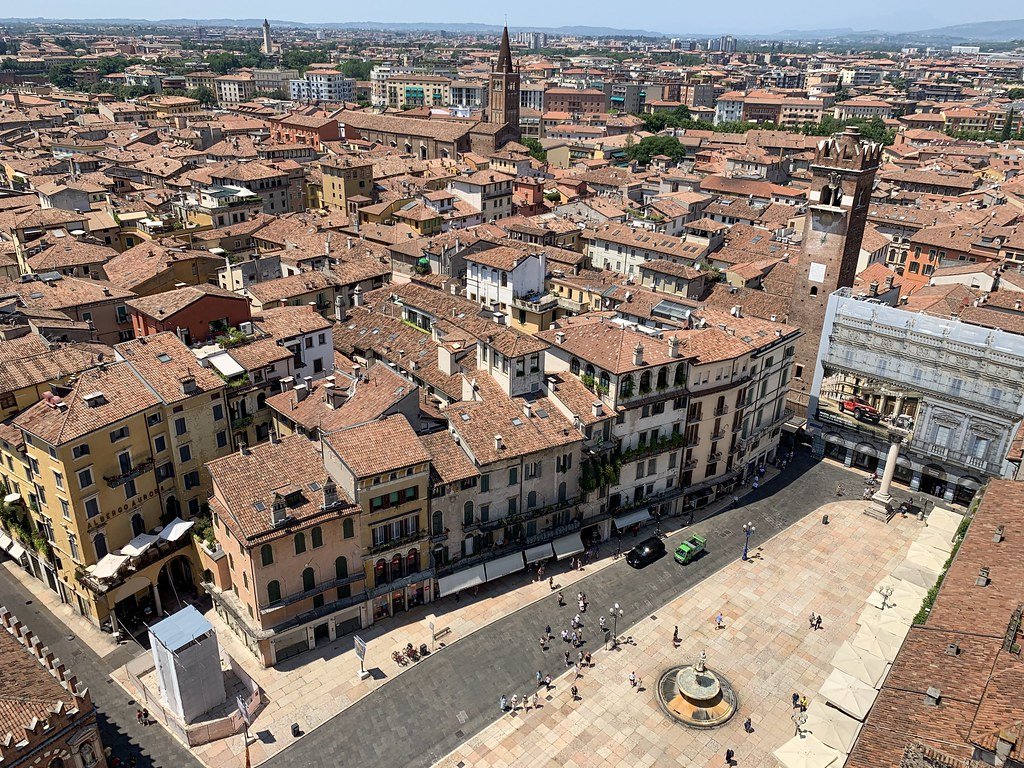 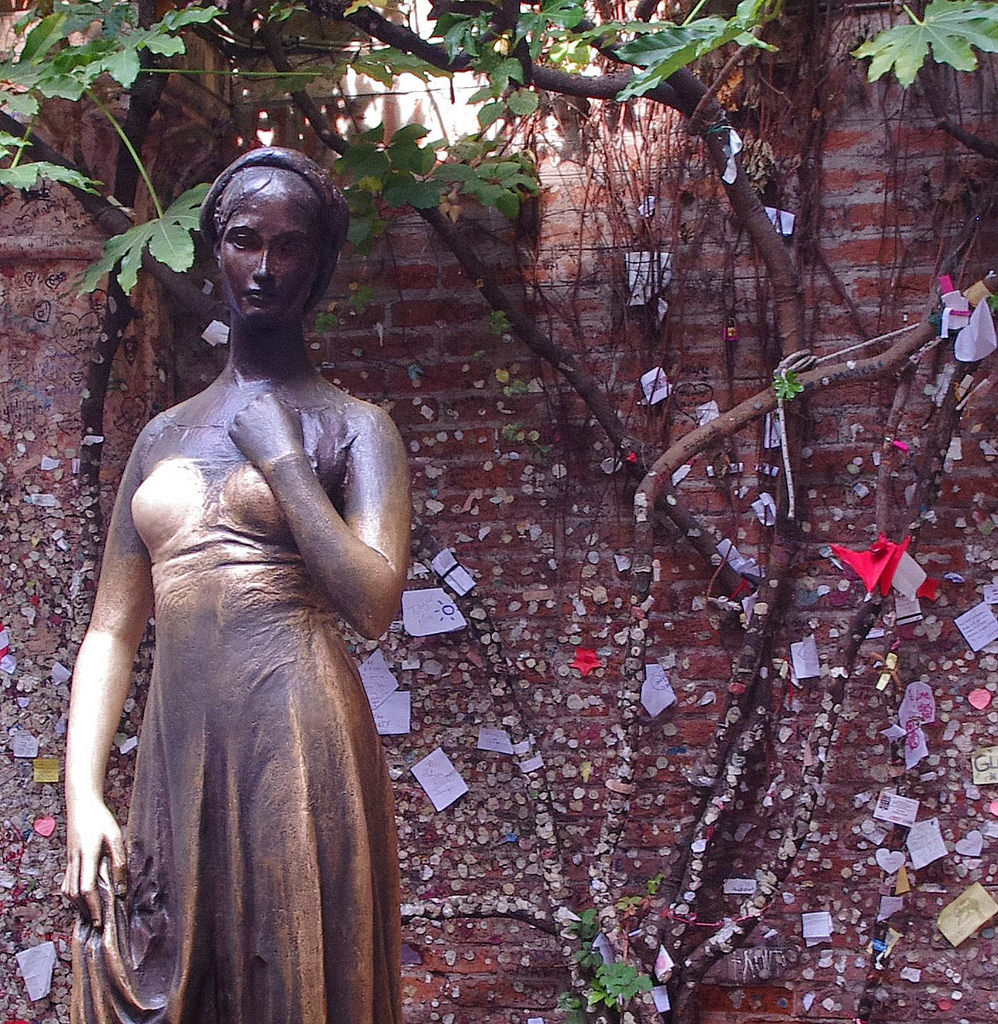 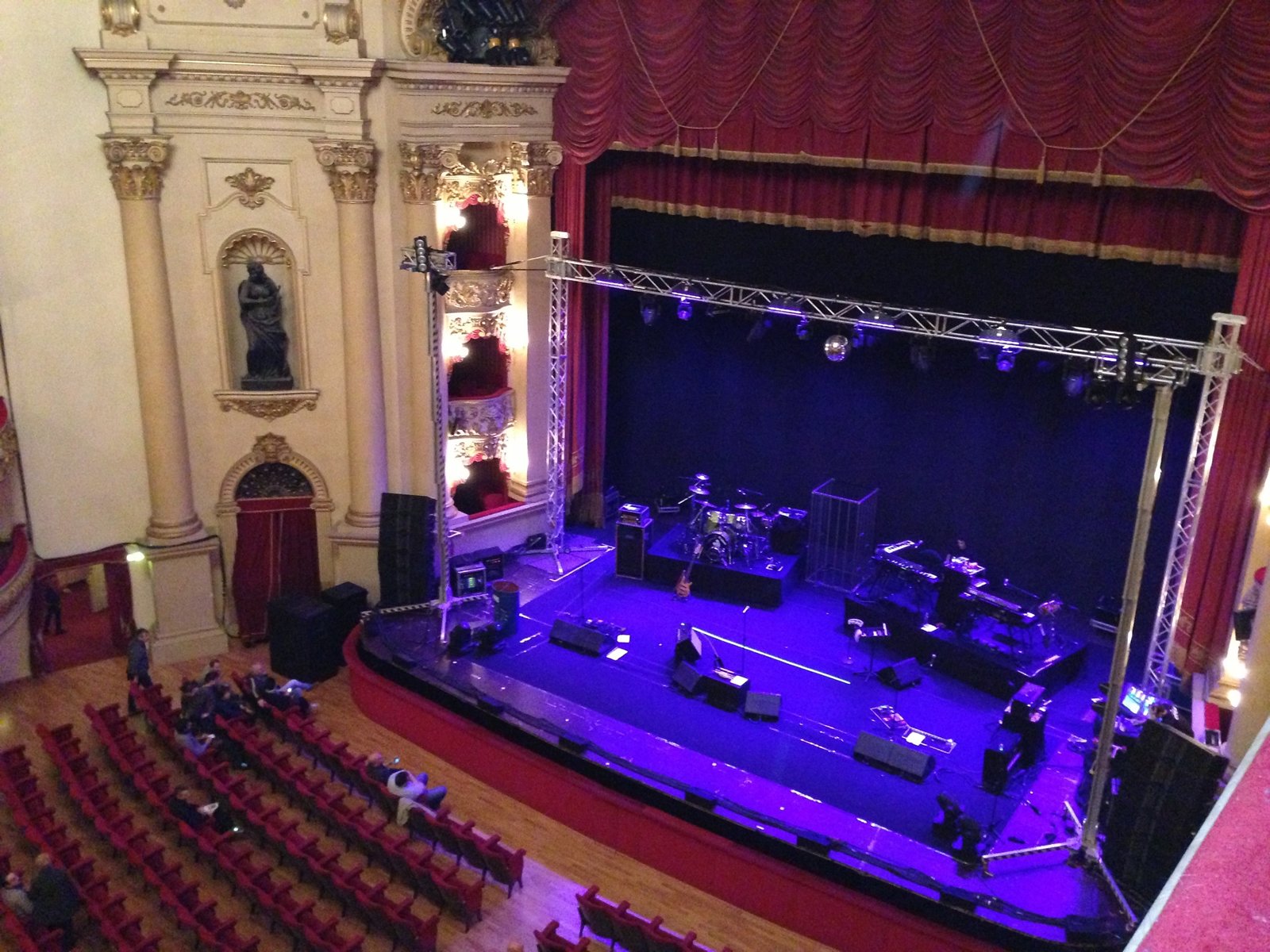 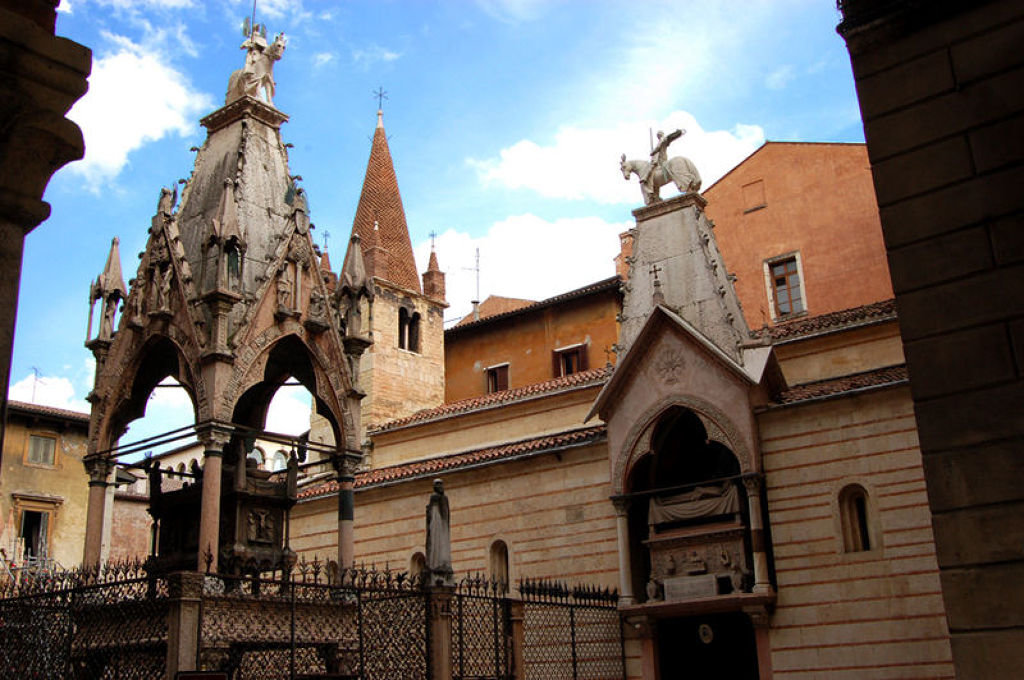 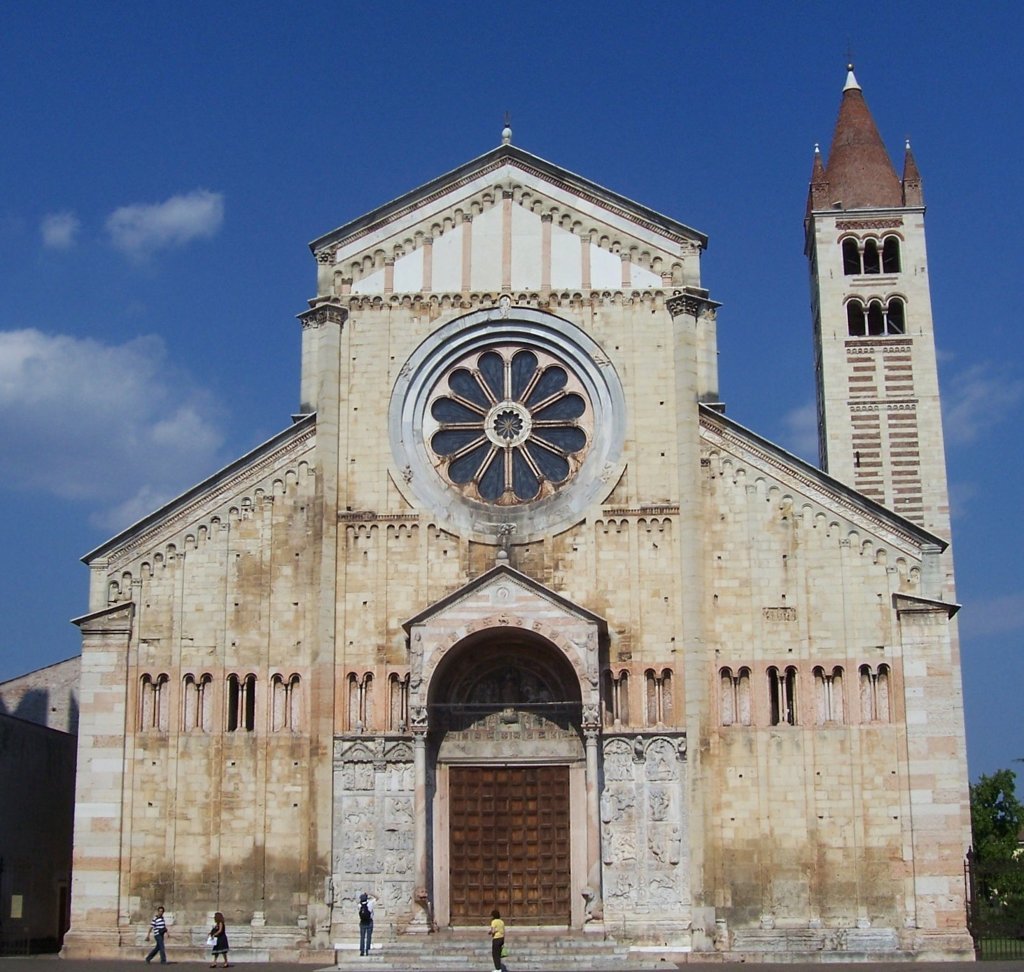 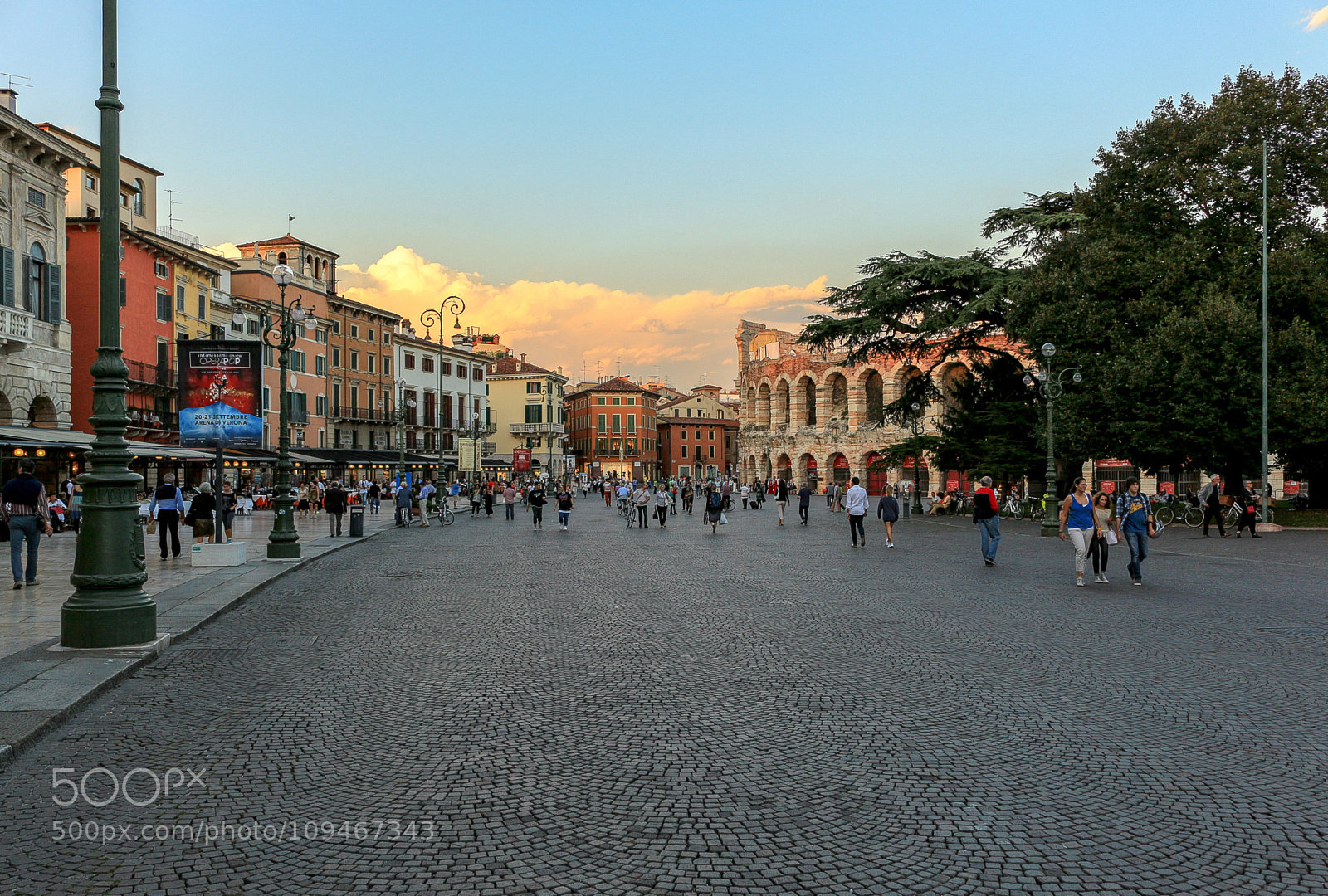 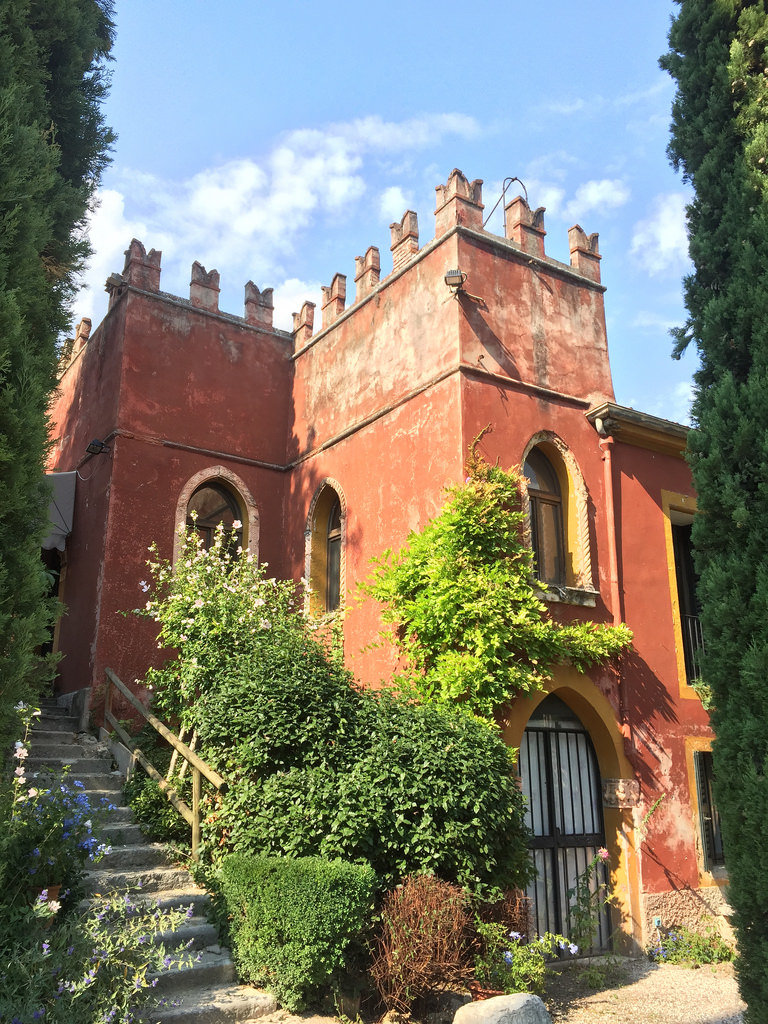 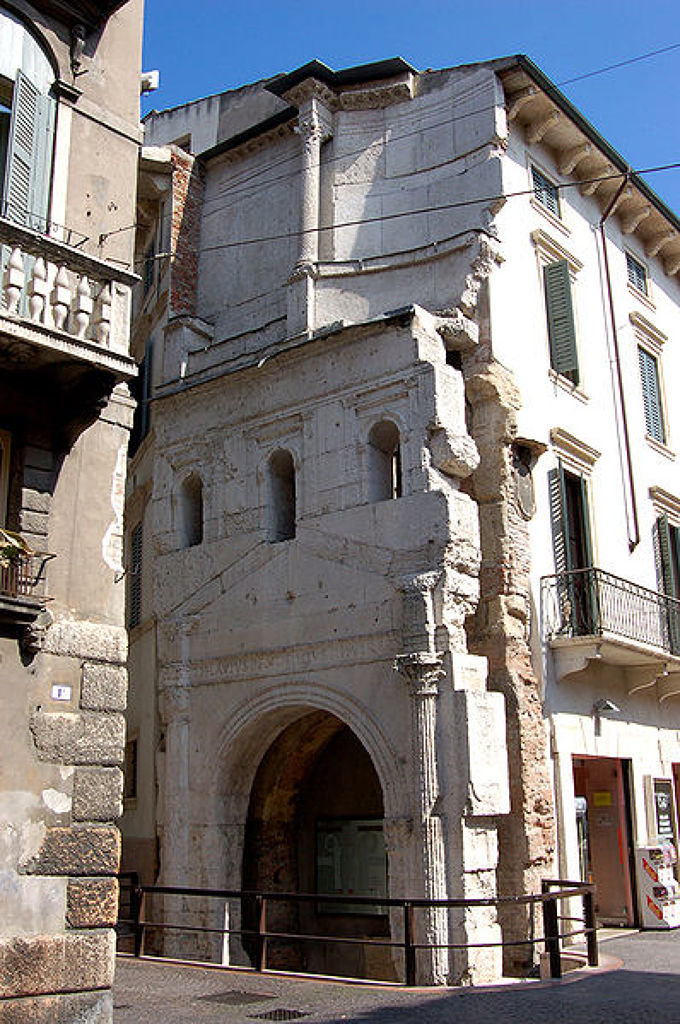 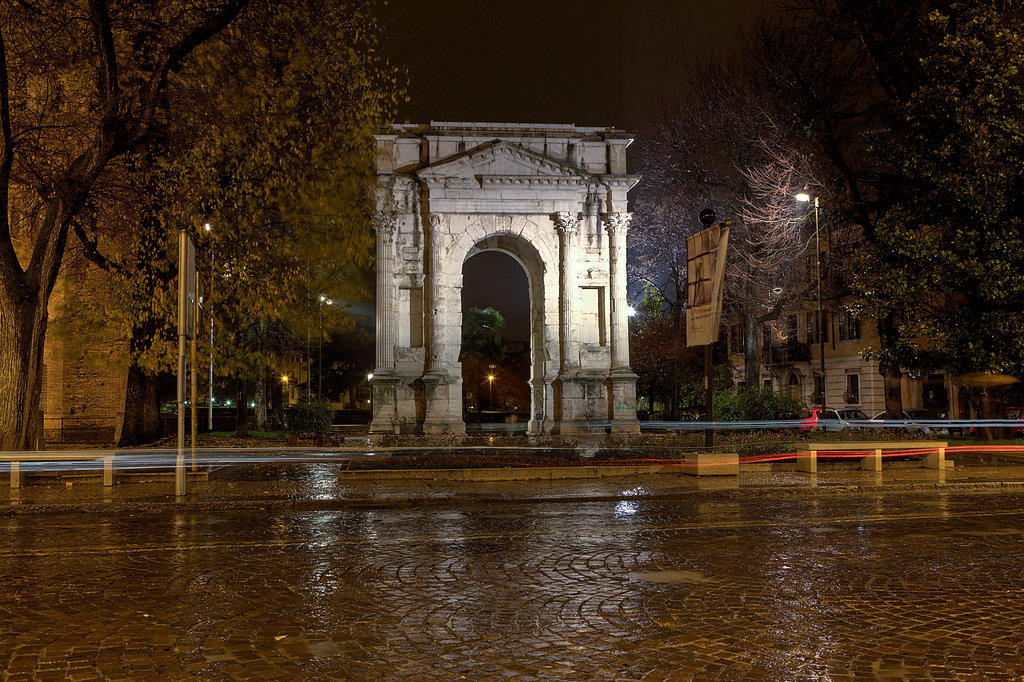 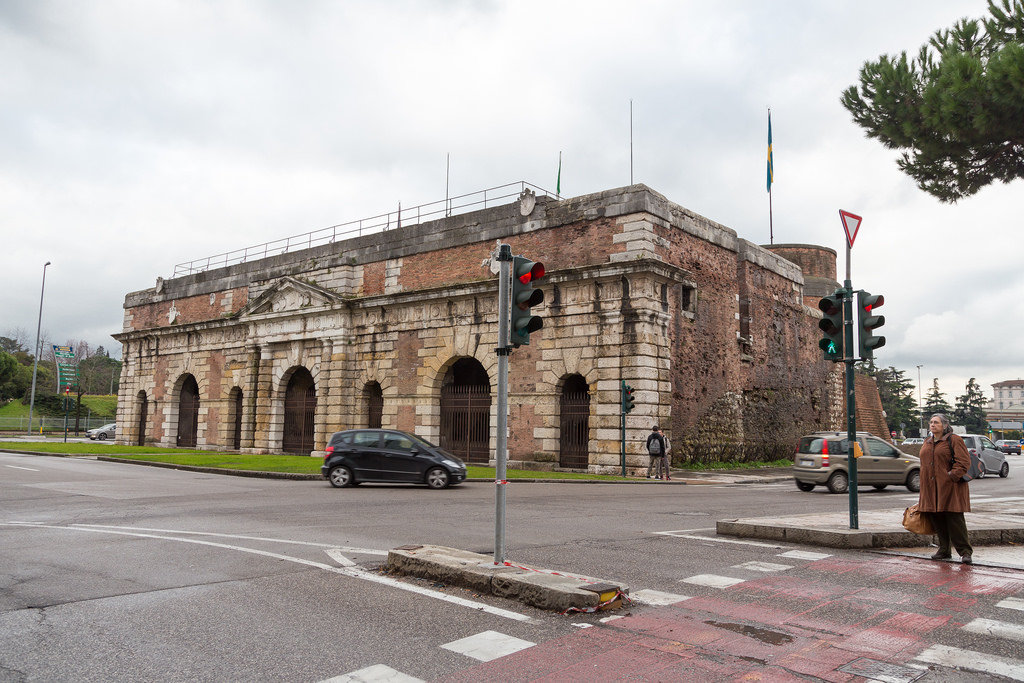 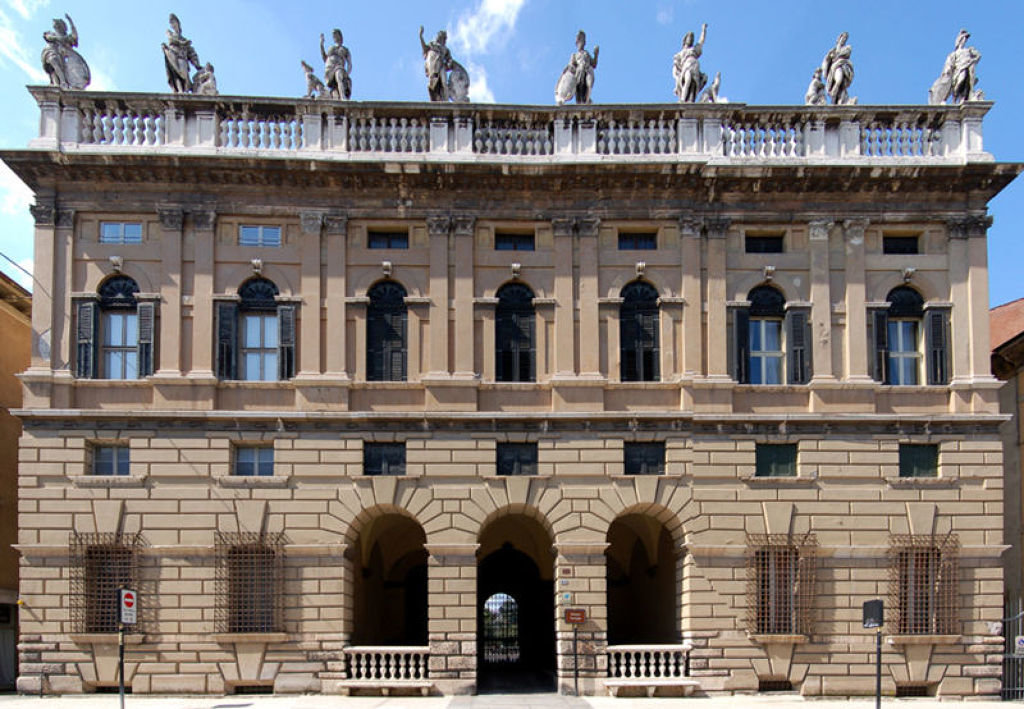 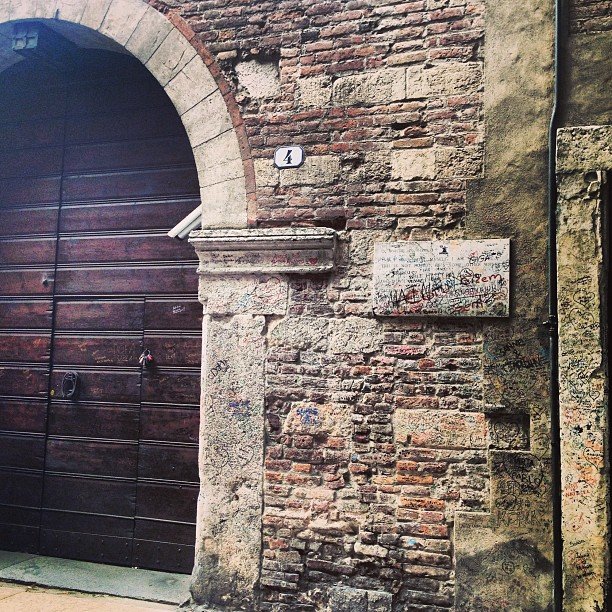