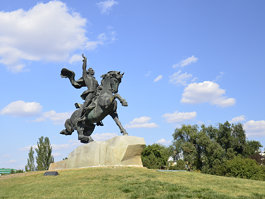 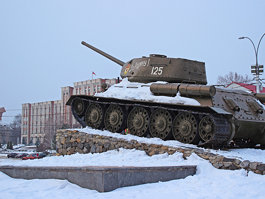 All photos
I've been here
I Want to visit
Get directions
Irina Kononenko, Alexey Ramensky and 9 more people have been here
Translate
Google Translate
Tiraspol is the second largest city in Moldova, situated some 20 km east from Tighina and 80 km from Chisinau. According to the latest census, the population of Tiraspol is about 157,100 people. Thousands of tourists visit Tiraspol every year to see its monuments and parks.

Closest airport Chisinau Intl (IATA: KIV) is about 80 km away.

Things to do in Tiraspol

Pomnik Aleksandra Suworowa w Tyraspolu is a tourist attraction, one of the Monuments in Tiraspol, Moldova. It is located: 181 km from Chisinau, 285 km from Odesa, 550 km from Nikolaev.

Парк культуры и отдыха «Победа» (Тирасполь) is a tourist attraction, one of the Parks in Tiraspol, Moldova. It is located: 187 km from Chisinau, 280 km from Odesa, 540 km from Nikolaev.

Memorial of Glory (Russian: Мемориал Славы) is a city memorial located on Suvorov Square of Tiraspol, the capital of Transnistria. It commemorates the Veterans and the dead of the Great Patriotic War, the Soviet-Afghan War, and the Transnistria War.

Sheriff Stadium is home to Sheriff Tiraspol, a football team based in Tiraspol, capital of Transnistria, and owned by the local Sheriff corporation. It seats 14, 300 spectators. It is eligible for international events, that is why Moldova national football team plays some of their international home matches on this stadium.

If you have seen everything in Tiraspol already, take a look on the outskirts of the town. If you will be around, try one of the following places:

If you're interested in some photographs of Tiraspol - take a look at our gallery.

Pomnik Aleksandra Suworowa w Tyraspolu is a tourist attraction, one

Bendery fortress is a tourist attraction, one of the Fortresses in

Sheriff Stadium is home to Sheriff Tiraspol, a football team based in

Памятник Панину is a tourist attraction, one of the Monuments in

Add to wishlist
I've been here
Visited
Church of the Nativity, Tiraspol

The Nativity Church, also known as the Cathedral of the Birth of

Cetatea Tiraspolului is a tourist attraction, one of the Forts in 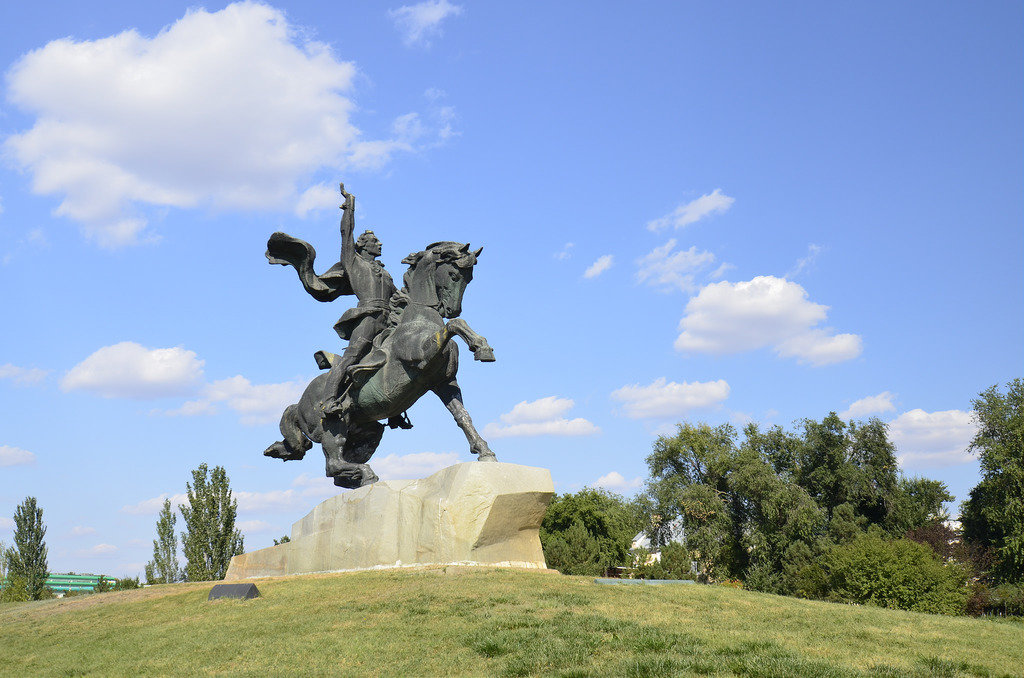 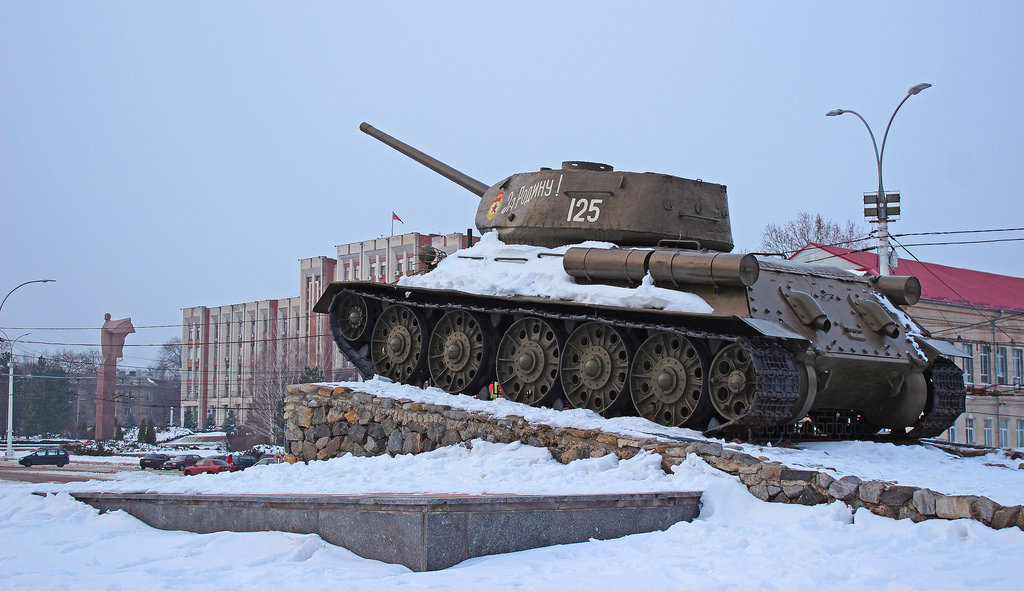 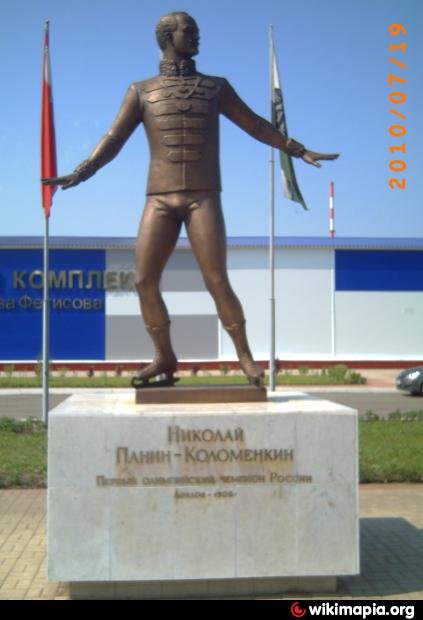 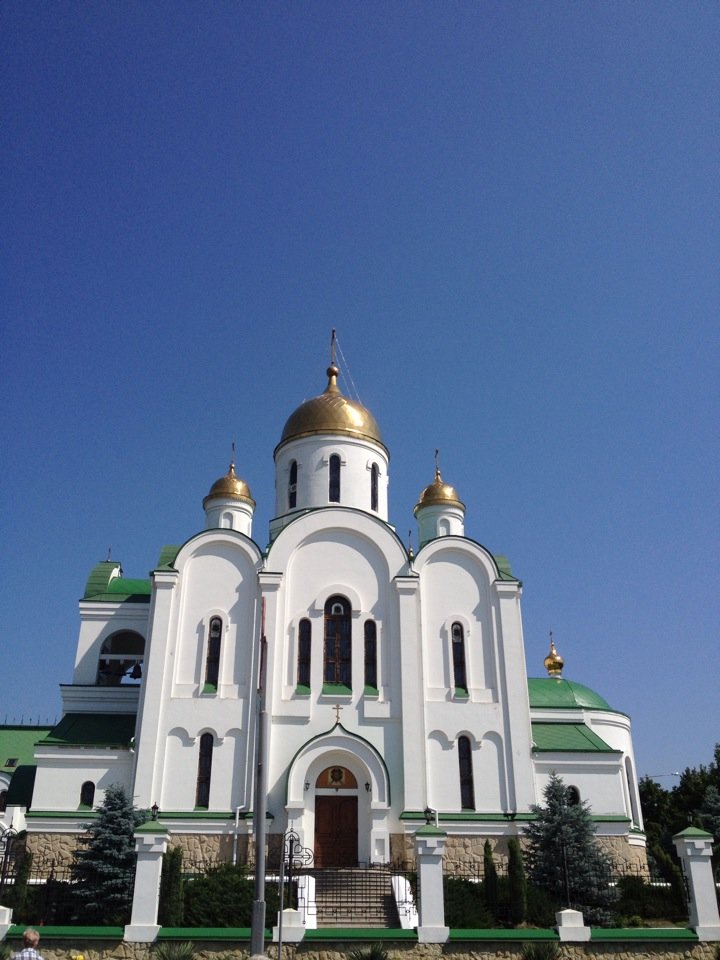 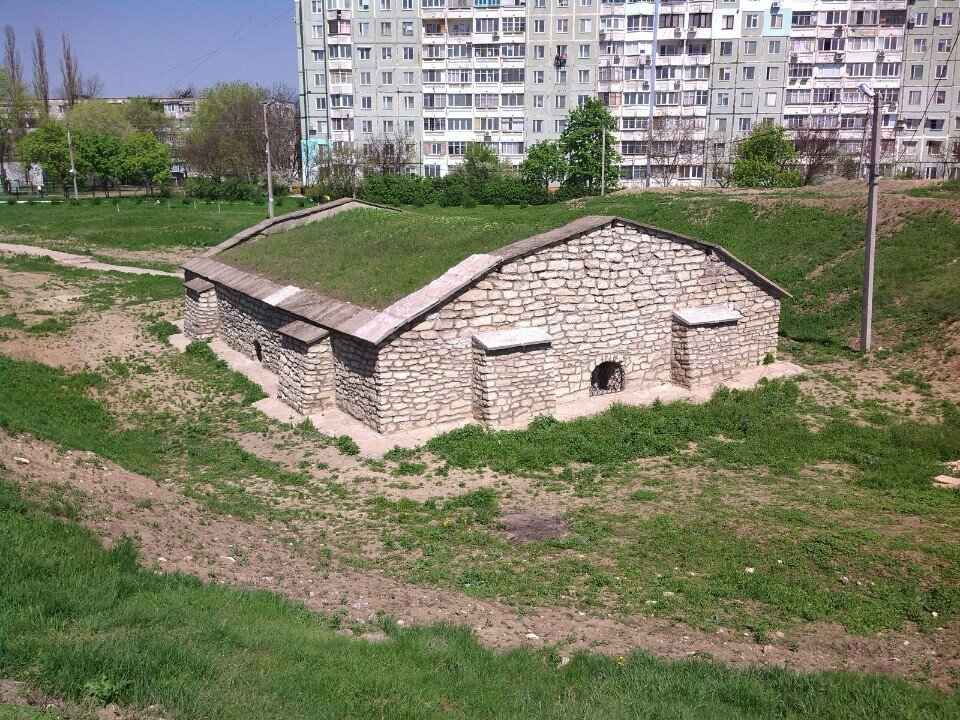 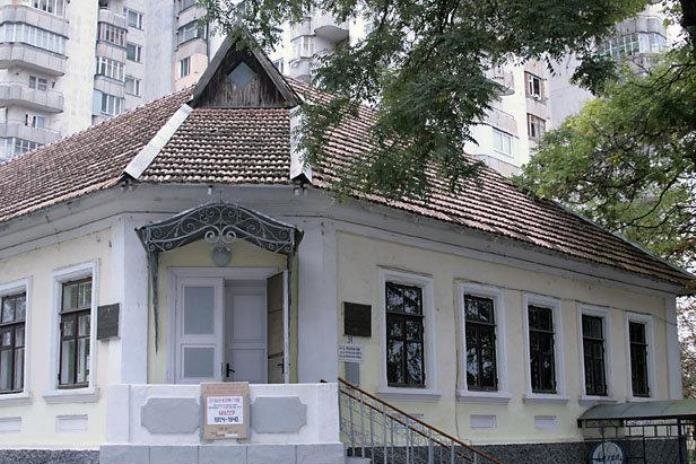 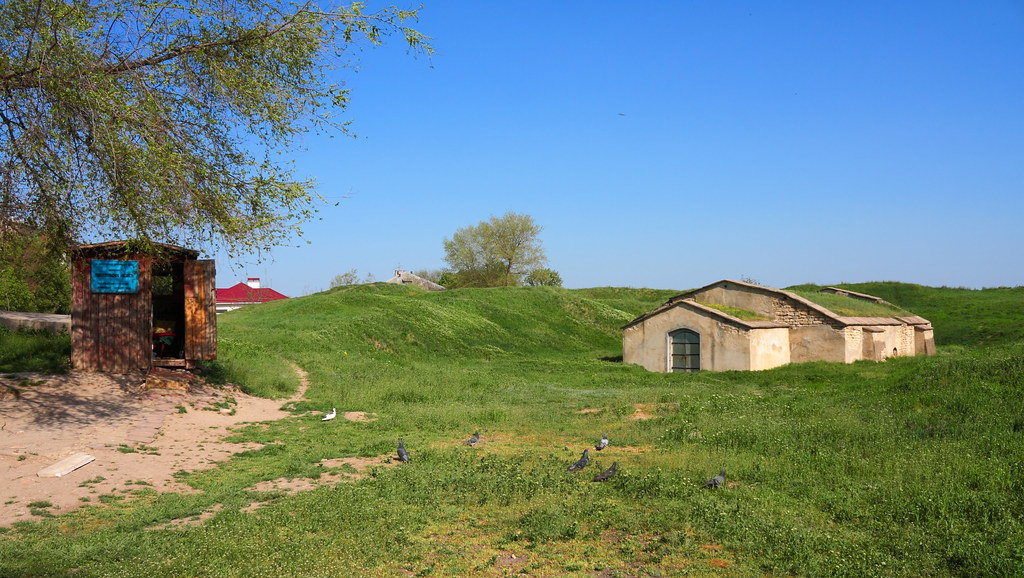 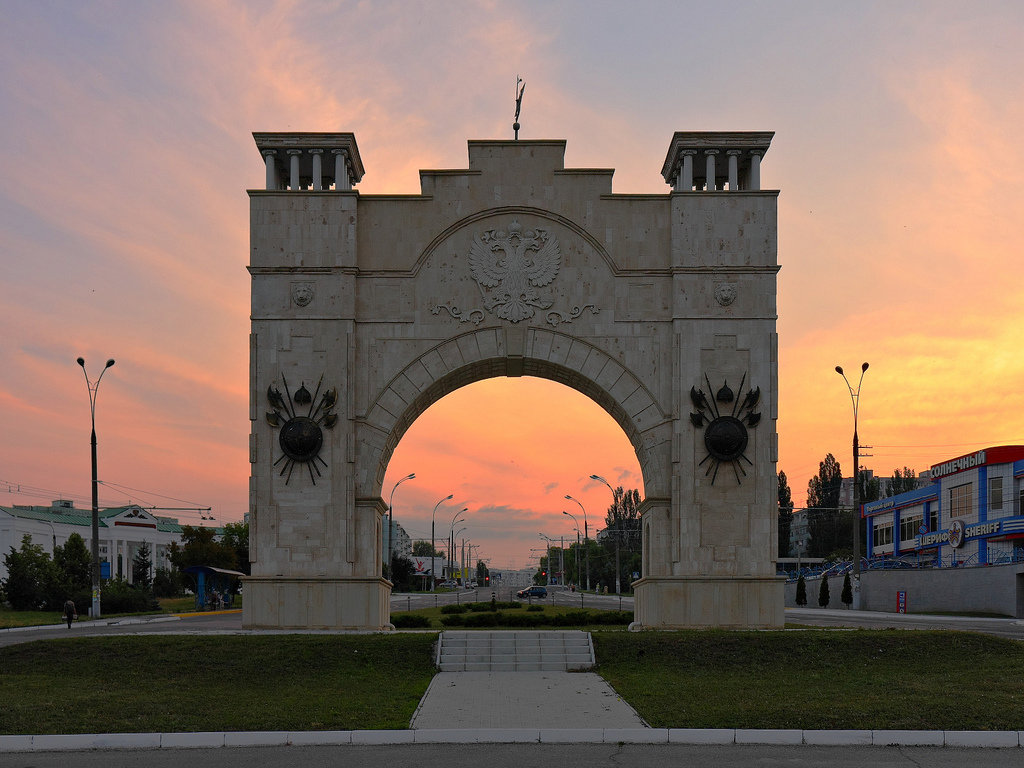