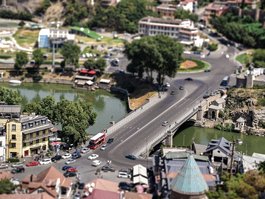 The Bridge of Peace (Georgia) 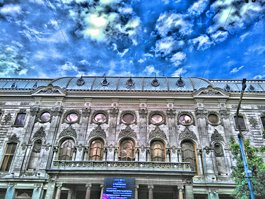 All photos
I've been here
I Want to visit
Get directions
Ani Maghlakelidze, Liana Kakiashvili and 167 more people have been here
Translate
Google Translate
Tbilisi (თბილისი) is the capital and the largest city in Georgia, located some 30 km to the north-west from Rustavi. According to the latest census, the population of Tbilisi is about 1,049,500 people. Thousands of tourists visit Tbilisi every year to see its bridges and lakes.

It is served by Tbilisi (IATA: TBS) airport which is 20 km away.

Places to see in Tbilisi

Metexi körpüsü (ქართული ენა: მეტეხის ხიდი) is a tourist attraction, one of the Bridges in Tbilisi, Georgia. It is located: 451 km from Vladikavkaz, 510 km from Yerevan, 800 km from Makhachkala.

The Bridge of Peace (Georgia)

The Bridge of Peace (ქართული. მშვიდობის ხიდი, mshvidobis khidi) is a bow-shaped pedestrian bridge over the Kura River in Tbilisi, capital of Georgia.

Turtle Lake is a direct English translation of Kus Tba (ქართული. კუს ტბა), a small lake at the outskirts of Tbilisi, the capital of Georgia, so named due to the perceived abundance of turtles living in these places. The other, less frequently used name of this lake is K'ork'i (ქორქის ტბა).

Rustaveli National Theatre (ქართული. შოთა რუსთაველის სახელობის აკადემიური თეატრი) is the largest and one of the oldest theaters of Georgia, located in its capital Tbilisi on Rustaveli Avenue. Housed in an ornate Rococo-style edifice, since 1921 the theater has carried the name of Georgia's national poet Rustaveli.

If you have seen everything in Tbilisi already, take a look on the outskirts of the town. If you will be around, try one of the following places:

If you're interested in some photographs of Tbilisi - take a look at our gallery.

Turtle Lake is a direct English translation of Kus Tba

Mtatsminda Park is a family amusement facility located atop Mount

Rike Park | რიყის პარკი is a tourist attraction, one of the Parks in

Metekhi (Metechi; ქართული. მეტეხი) is a historic district of Tbil 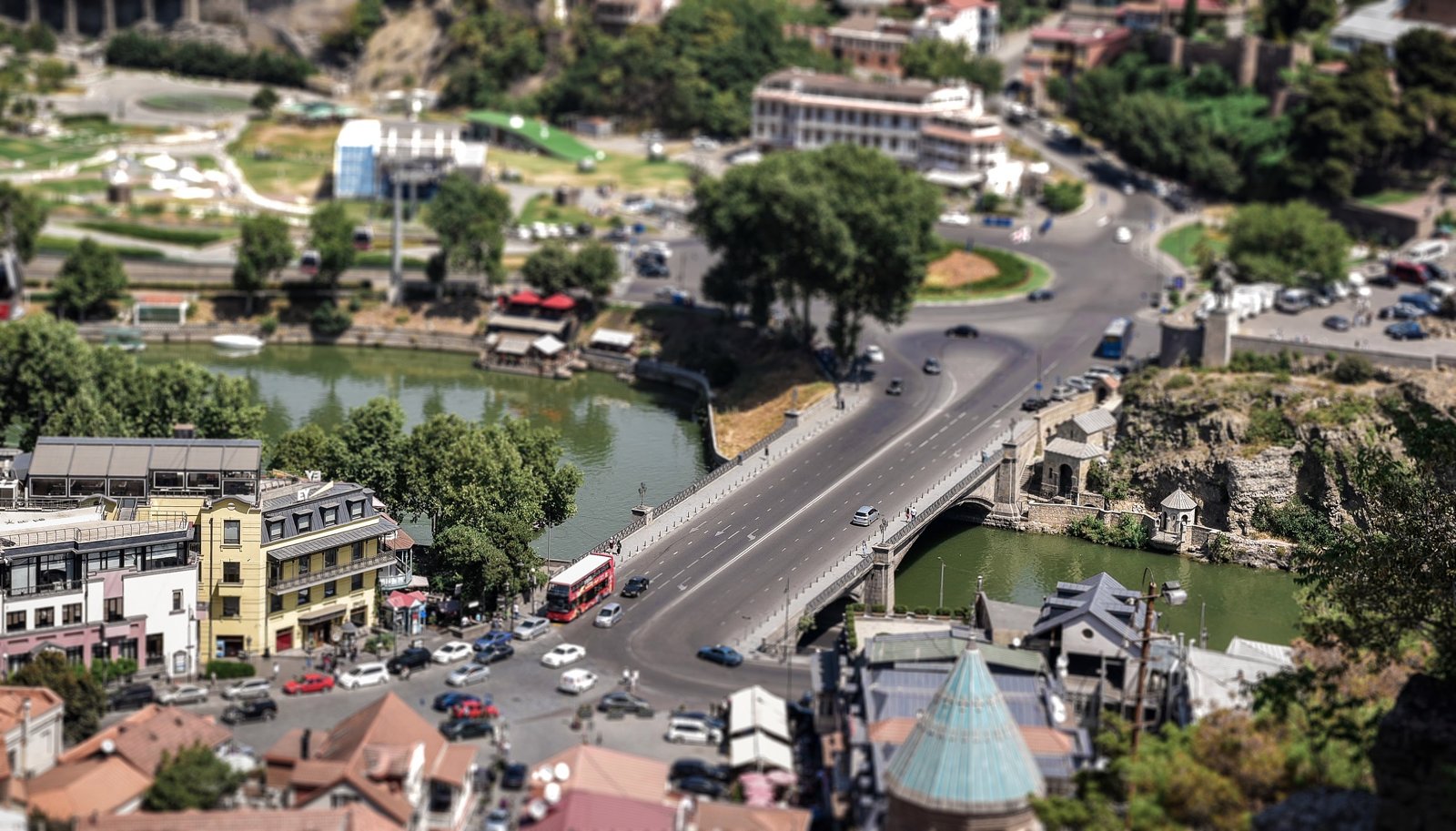 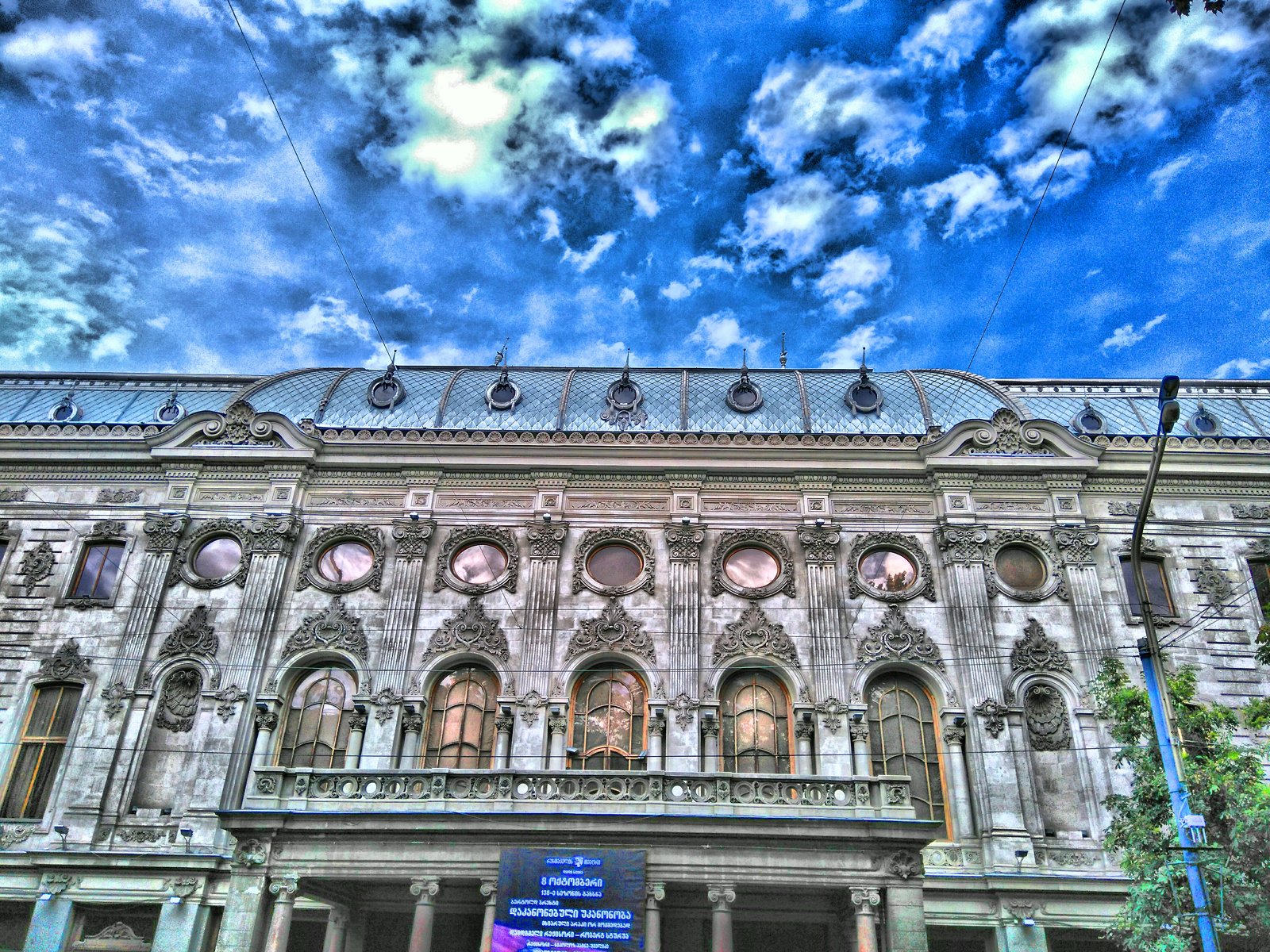 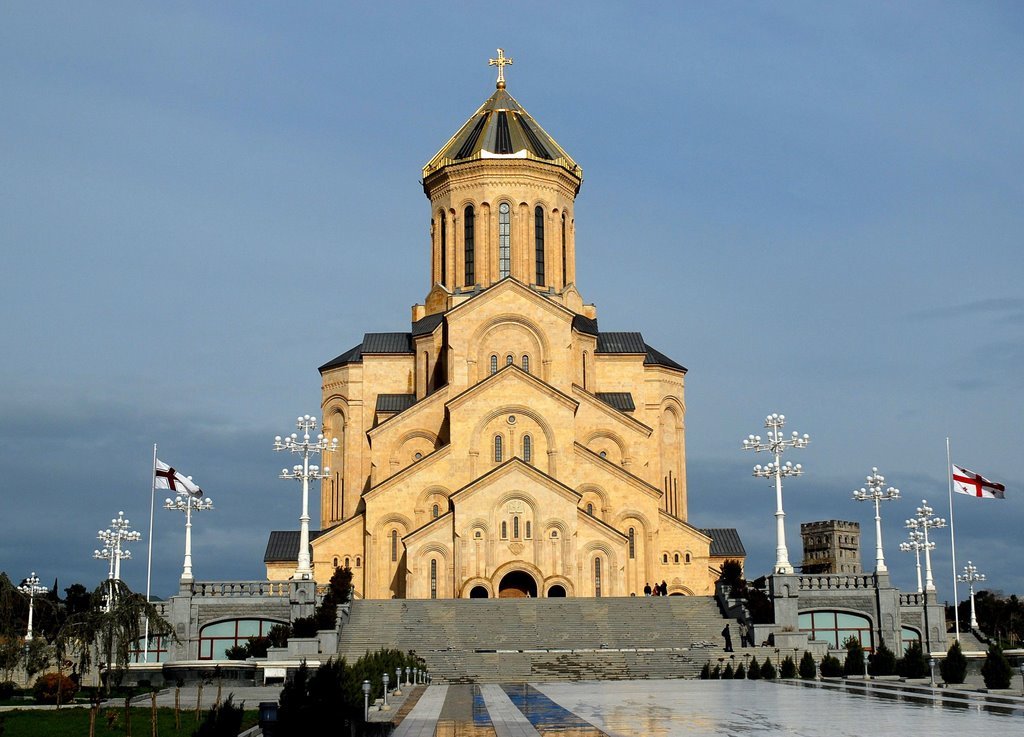 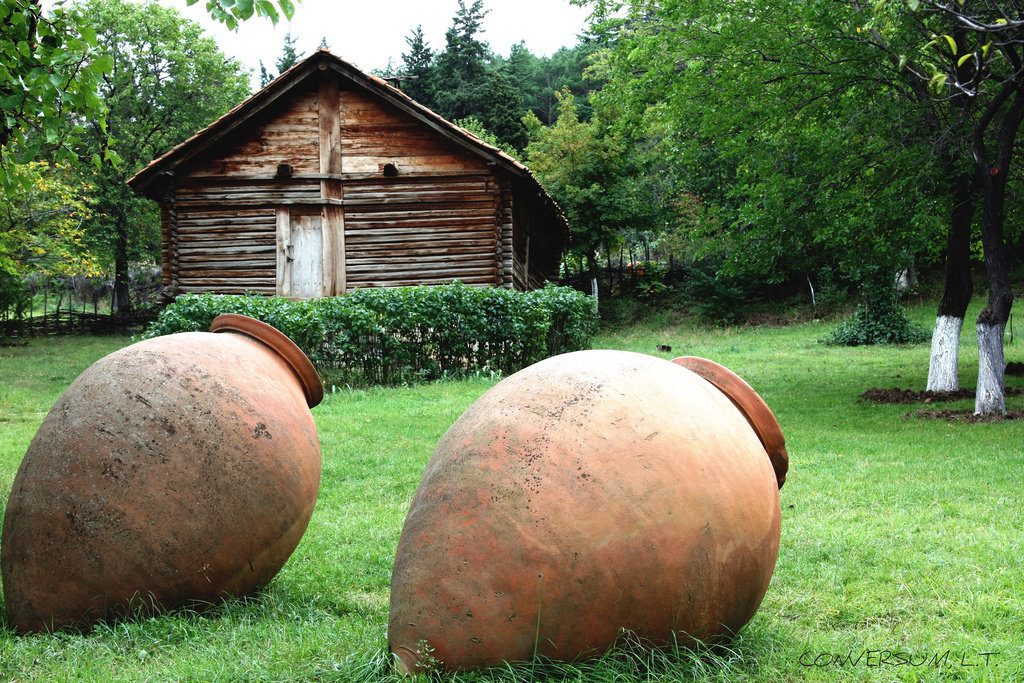 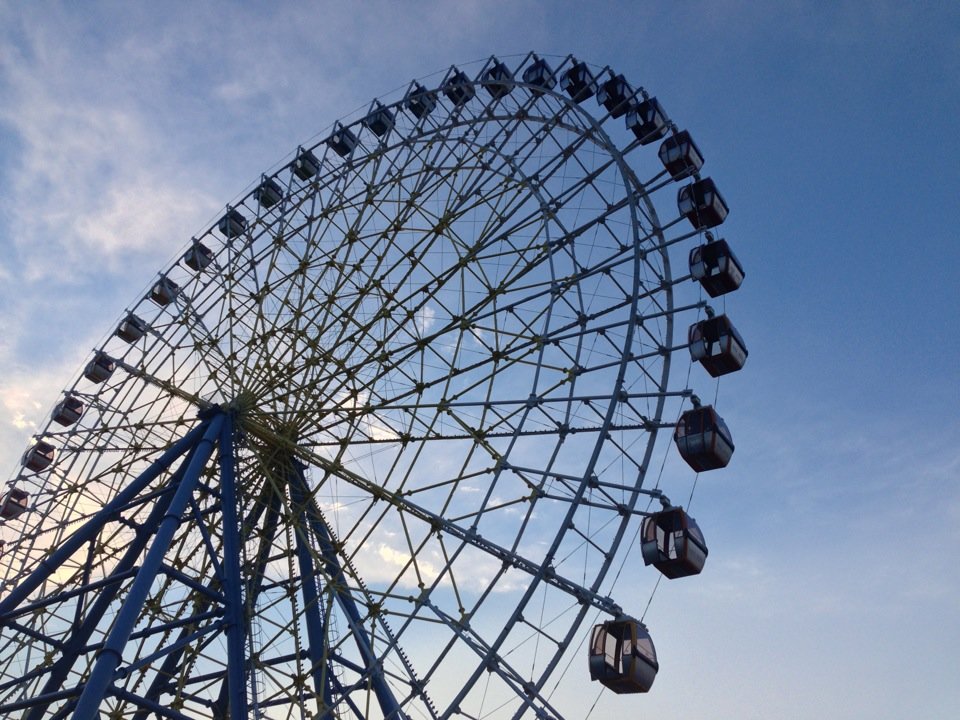 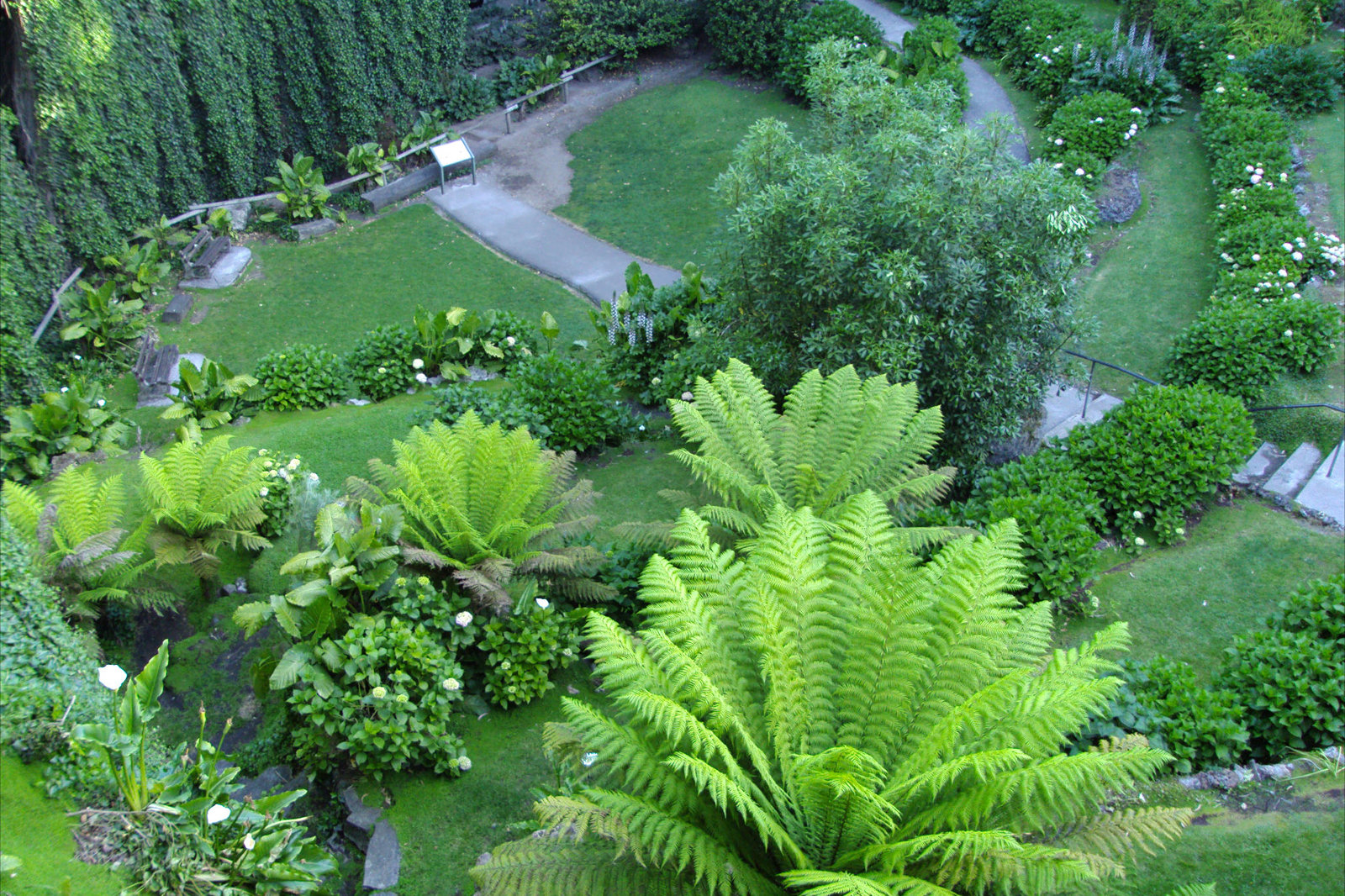 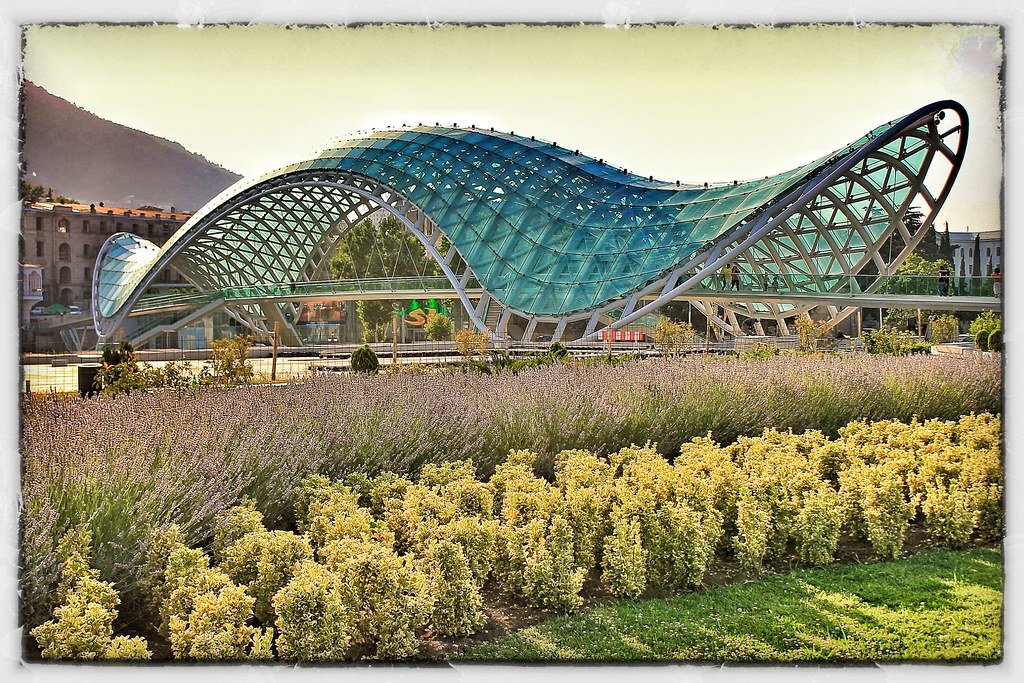 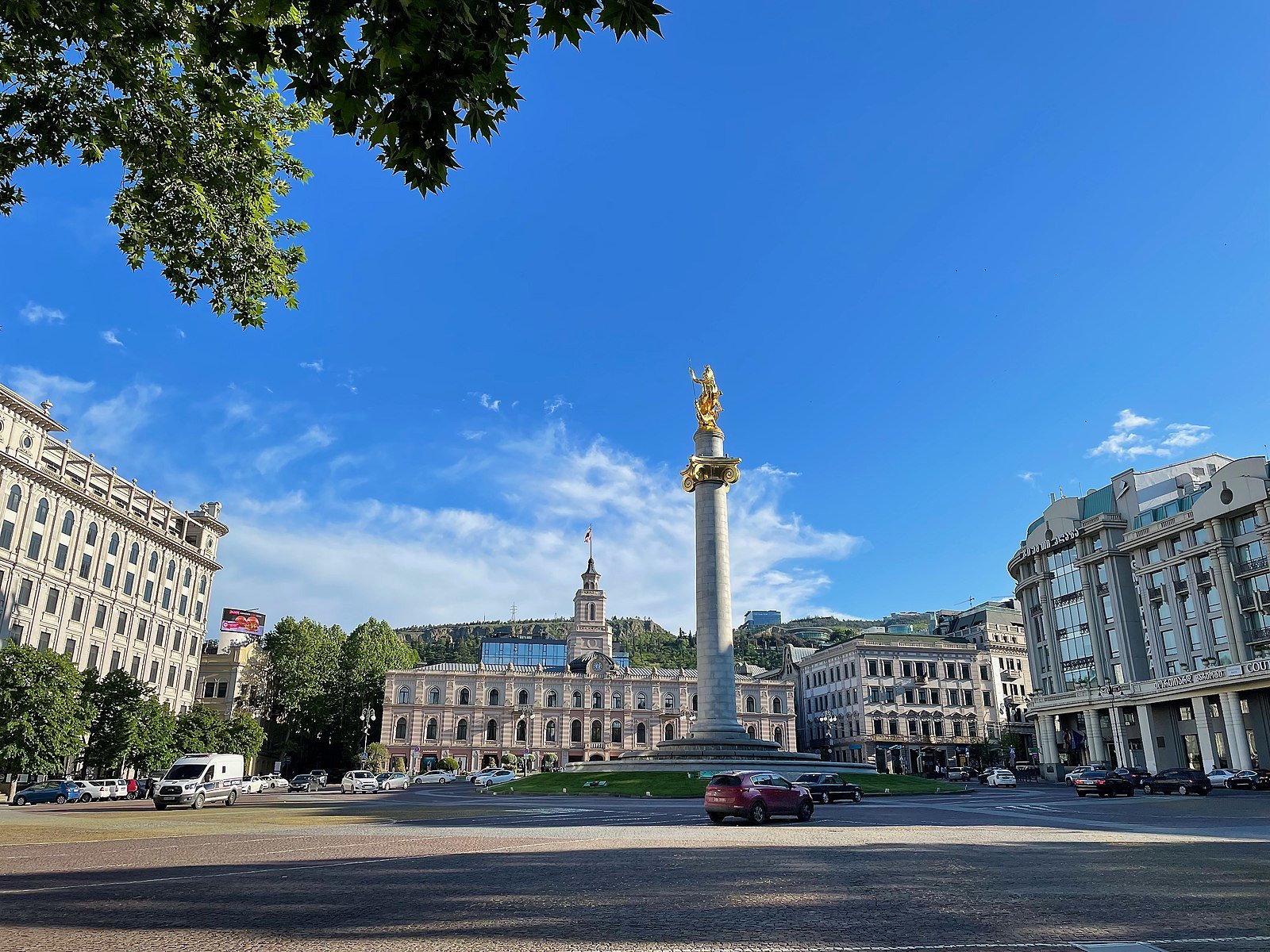 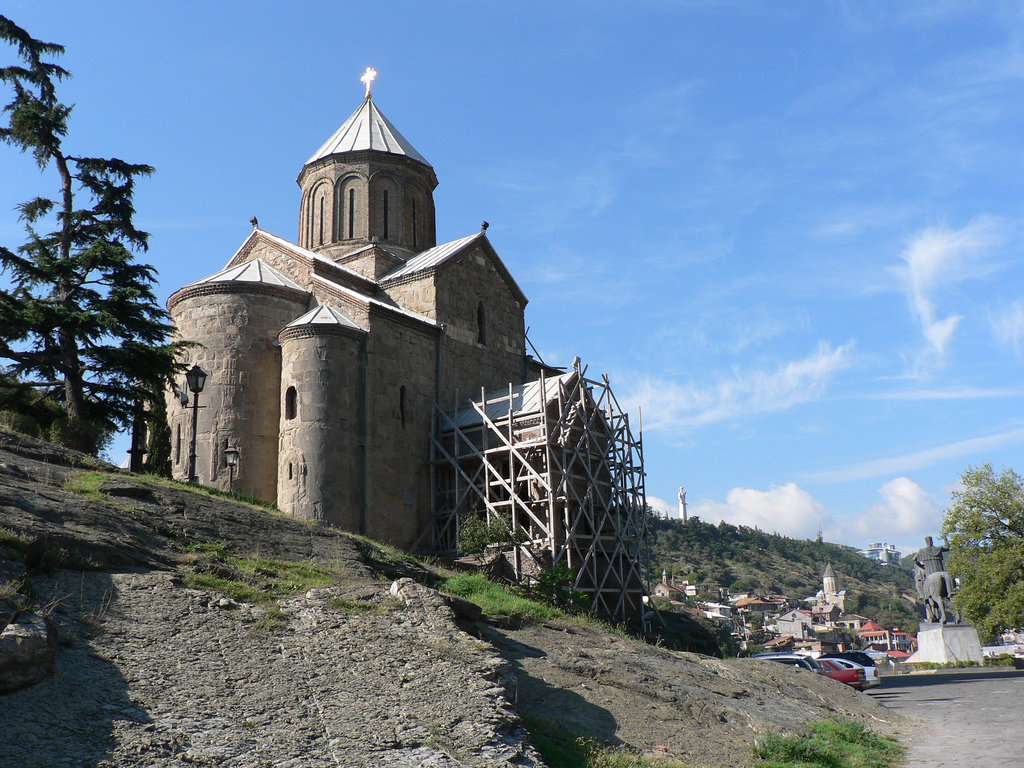 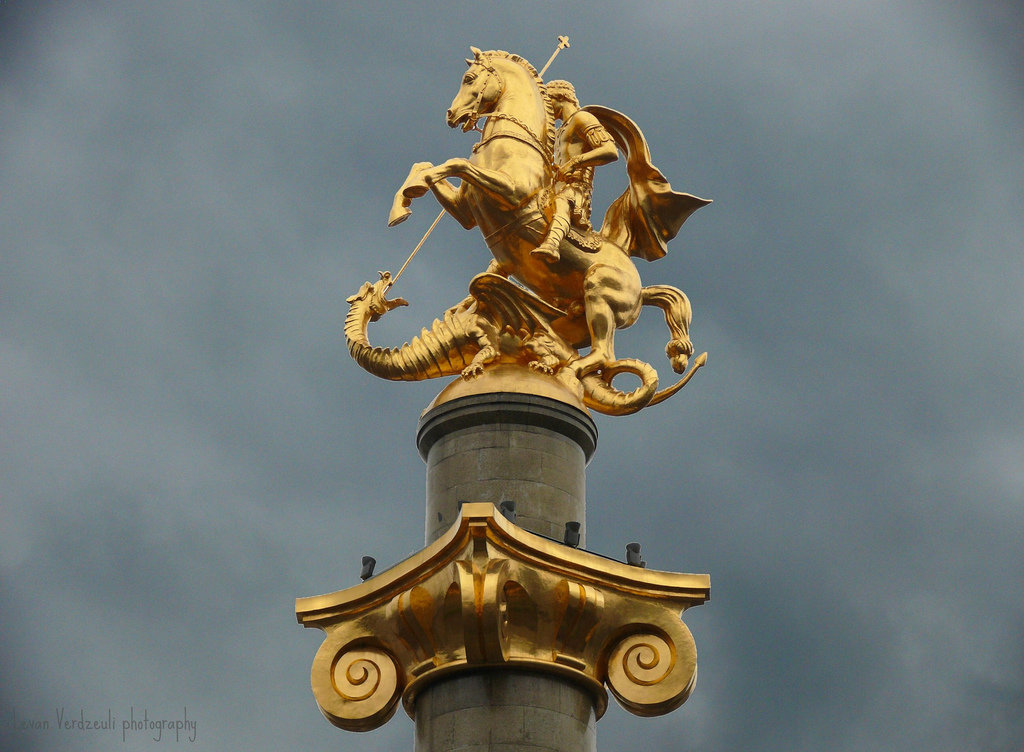 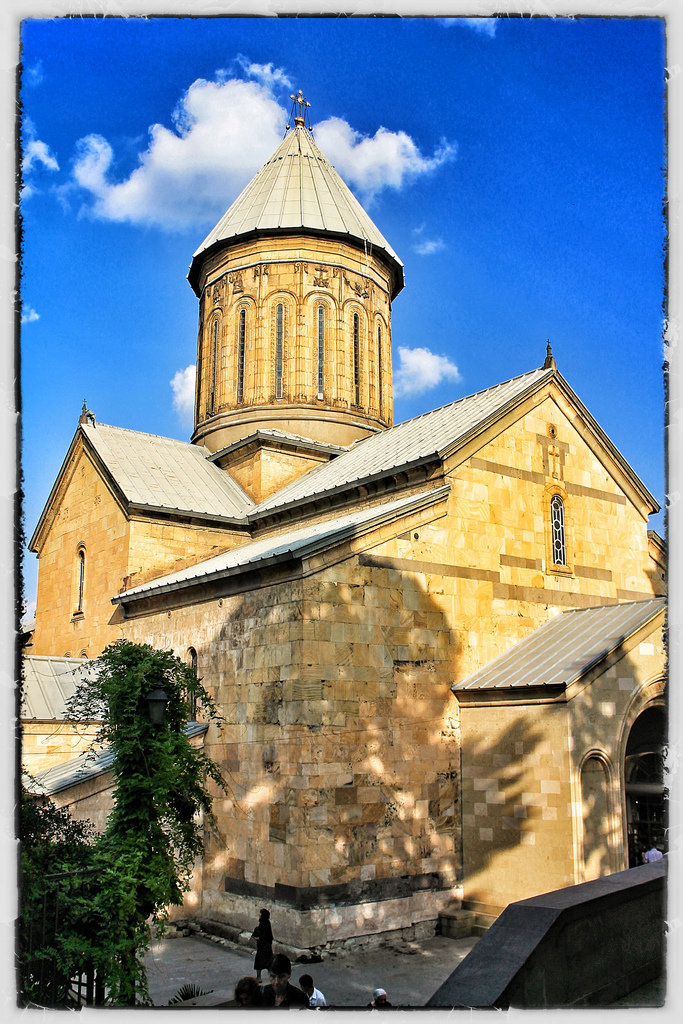 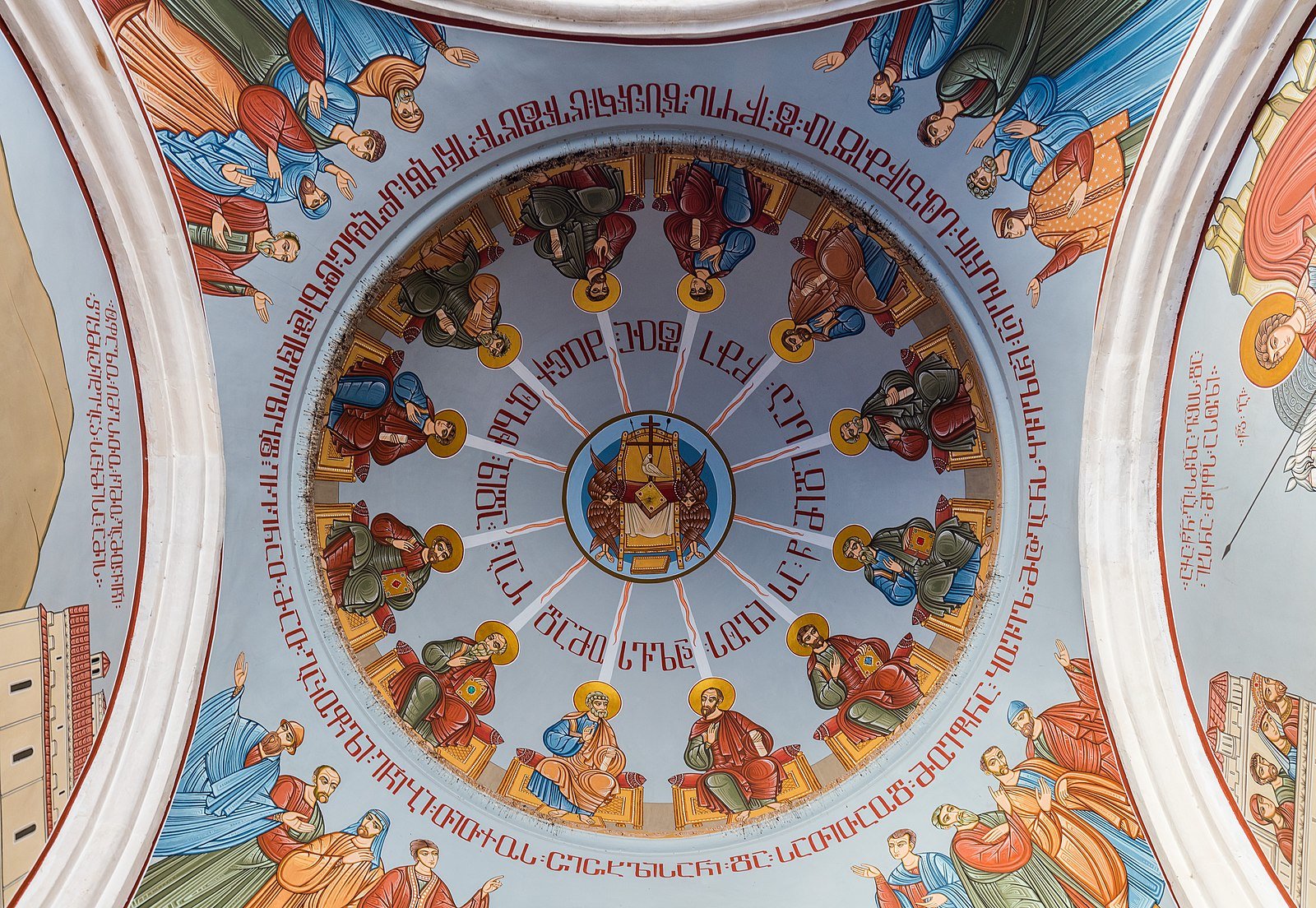 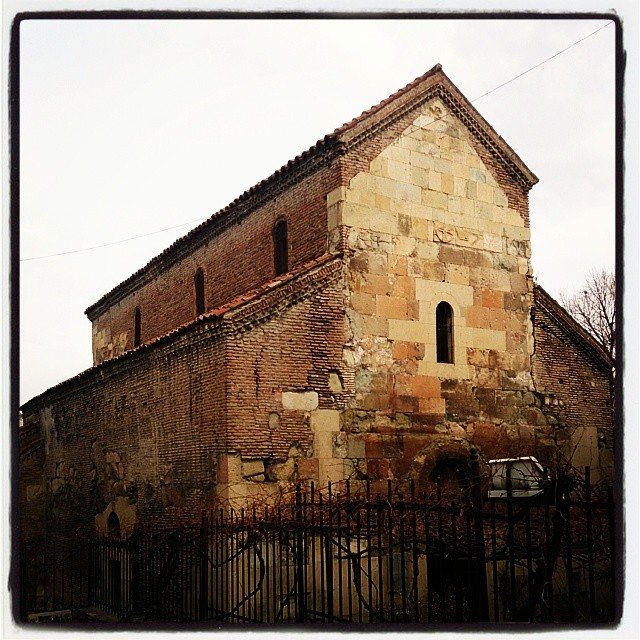 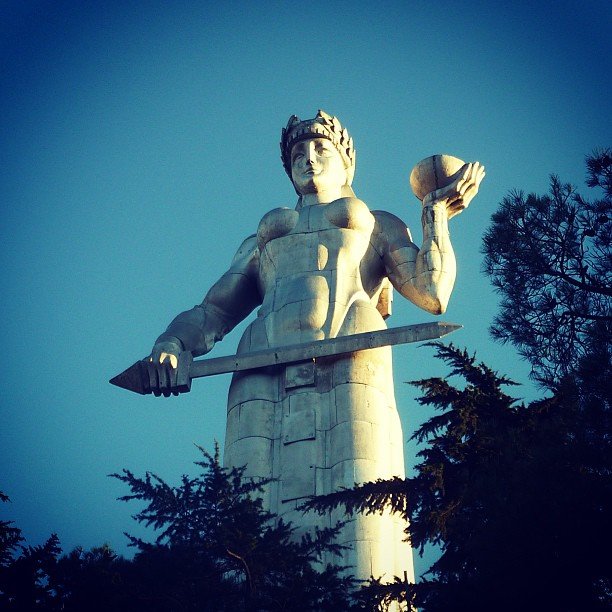 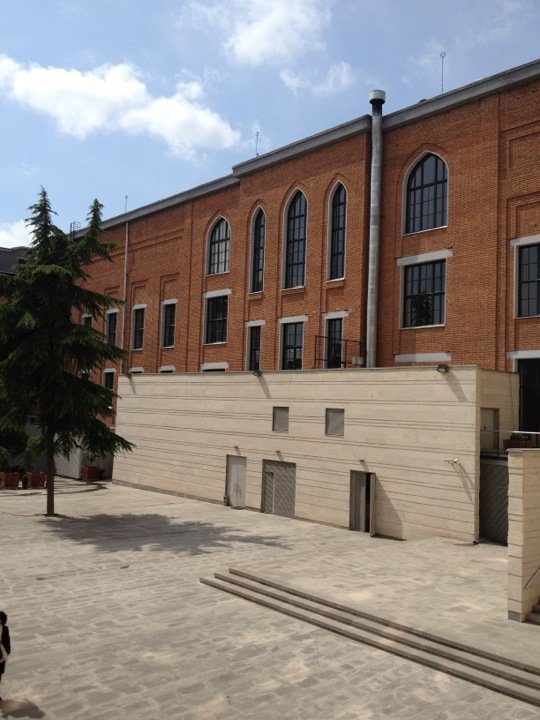 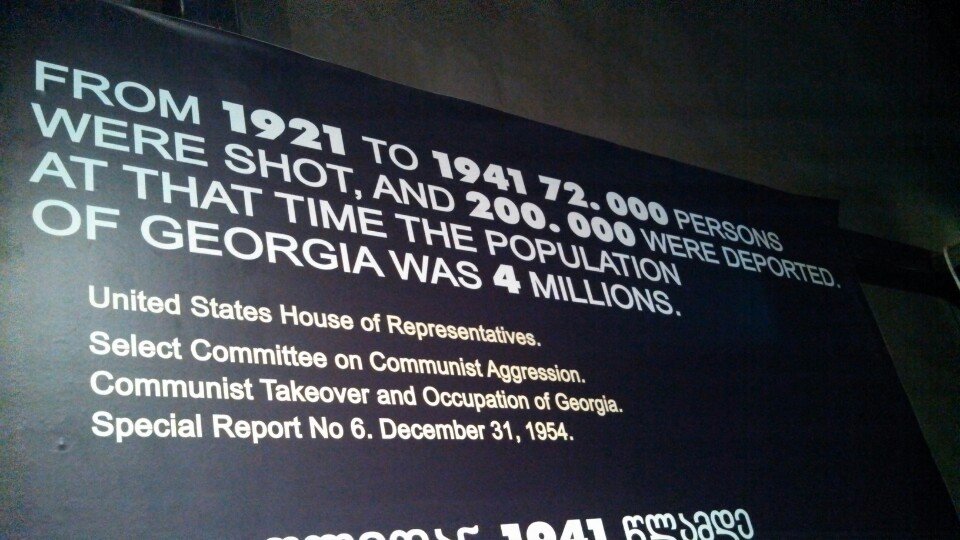 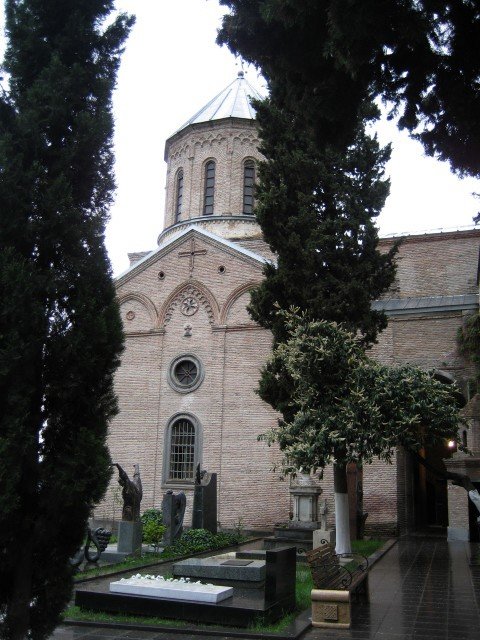