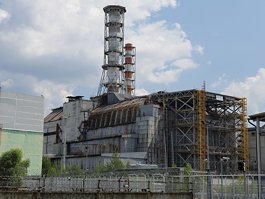 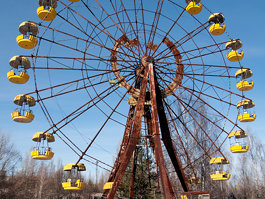 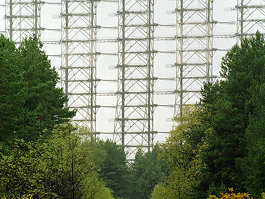 All photos
I've been here
I Want to visit
Get directions
Maksym Kytsiuk has been here
Translate
Google Translate
Pryp'yat' (Pripyat') is the small settlement in Ukraine, located some 120 km to the west from Chernihiv. The capital city Kiev is in 150 km to the south-east. The population of Pryp'yat' is about 110 people (census of 2016). Many people visit Pryp'yat' each year to take a look at its famous interesting buildings and historic places.

Airport Chernigov (IATA: CEJ) is 100 km away from it and is the closest airport to it.

The most popular tourist attractions in Pryp'yat'

The Chernobyl Nuclear Power Plant (Ukrainian: Державне спецiалiзоване пiдприємство " Чорнобильська АЕС" Russian: Чернобыльская АЭС) is a decommissioned nuclear power station near the city of Prypiat, Ukraine, 18 km northwest of the city of Chernobyl, 16 km from the Ukraine-Belarus border, and about 110 km north of Kiev. It was the site of the Chernobyl disaster in 1986, but due to high power demand, continued to operate until December 2000. Workers remain at the site as the remaining three react…

The Red Forest (Ukrainian: Рудий ліс, Russian: Рыжий лес), formerly the Worm Wood Forest, refers to the trees in the 10 km² surrounding the Chernobyl Nuclear Power Plant. The name'Red Forest' comes from the ginger-brown colour of the pine trees after they died following the absorption of high levels of radiation from the Chernobyl accident on April 26 1986. In the post-disaster cleanup operations, the Red Forest was bulldozed and buried in'waste graveyards'. The site of the Red Forest remains…

Pripyat or Prypiat (&#160; Ukrainian: При́п'ять, romanized: Pryp" jat', IPA: ]; Russian: При́пять, romanized: Prípjat') is a ghost city in northern Ukraine, near the Ukraine–Belarus border. Named after the nearby Pripyat River, the city was founded on February 4, 1970, as the ninth nuclear city (a type of closed city) in the Soviet Union, to serve the nearby Chernobyl Nuclear Power Plant. It was officially proclaimed a city in 1979 and had grown to a population of 49, 360 by the time it was evacu…

If you have seen everything in Pryp'yat' already, take a look on the outskirts of the town. Are you fancy to travel around a bit? Here is our list: 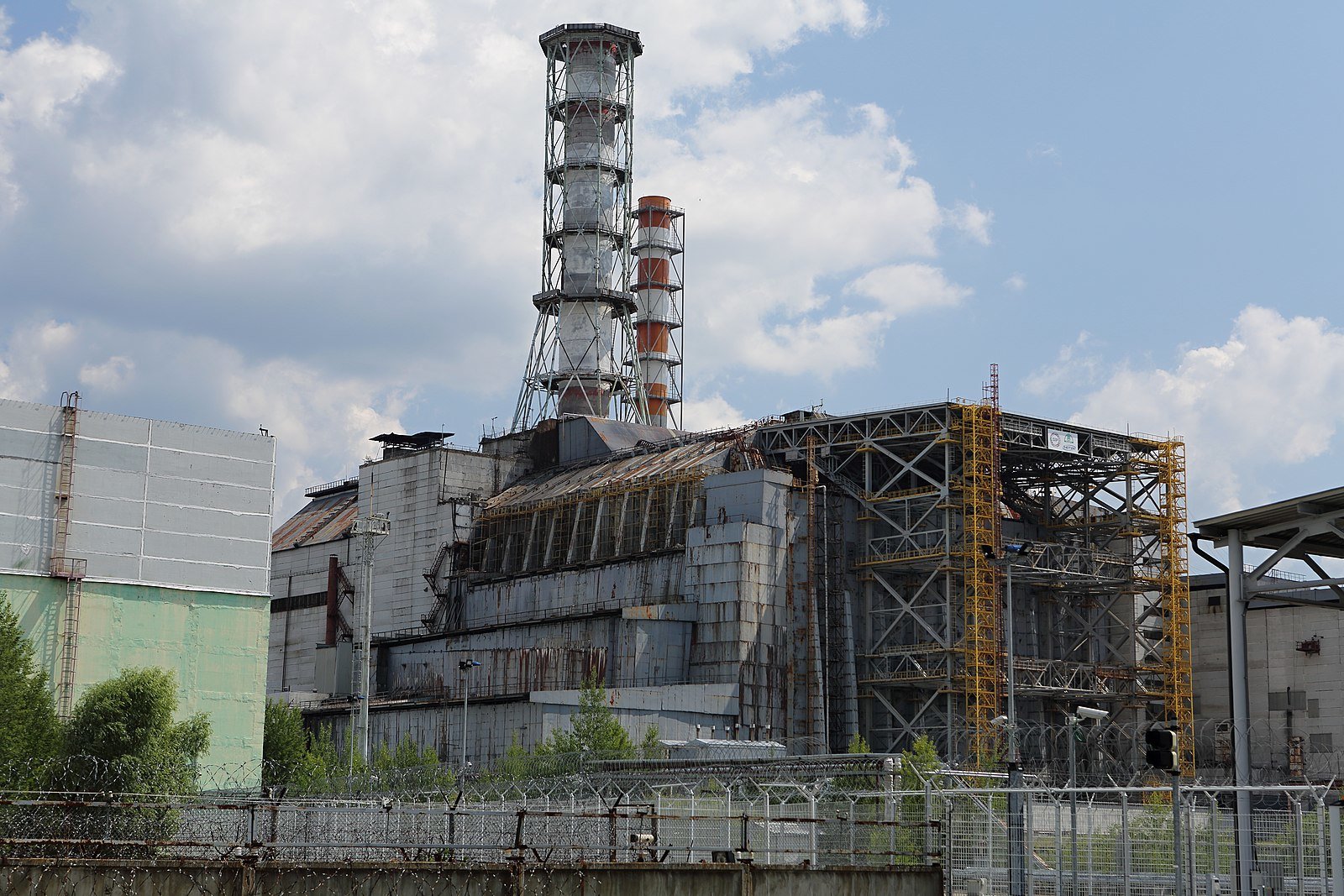 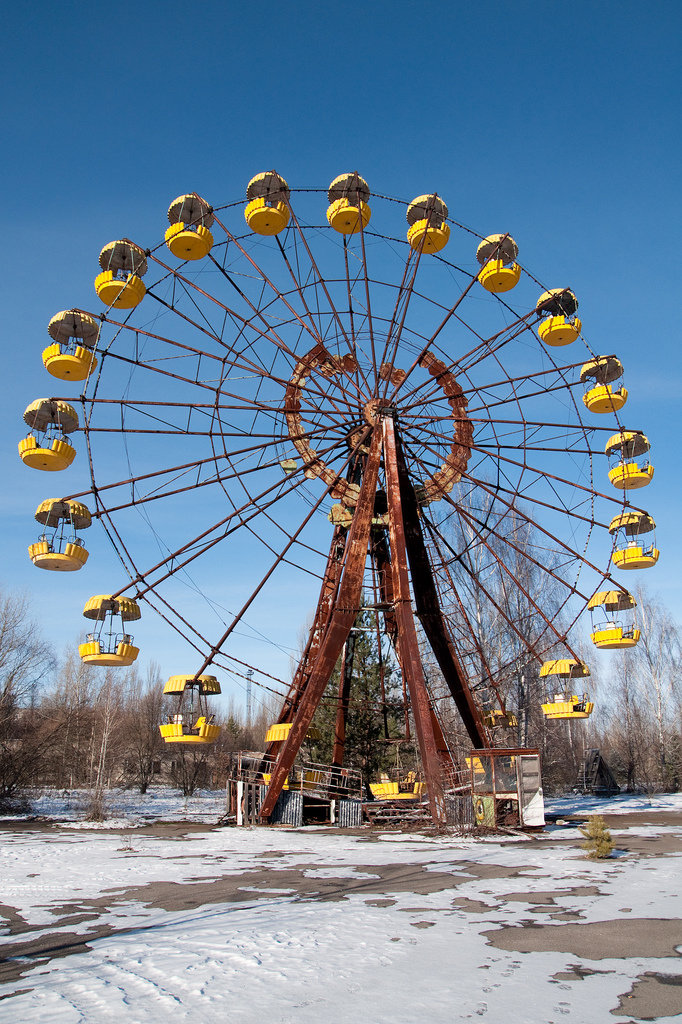 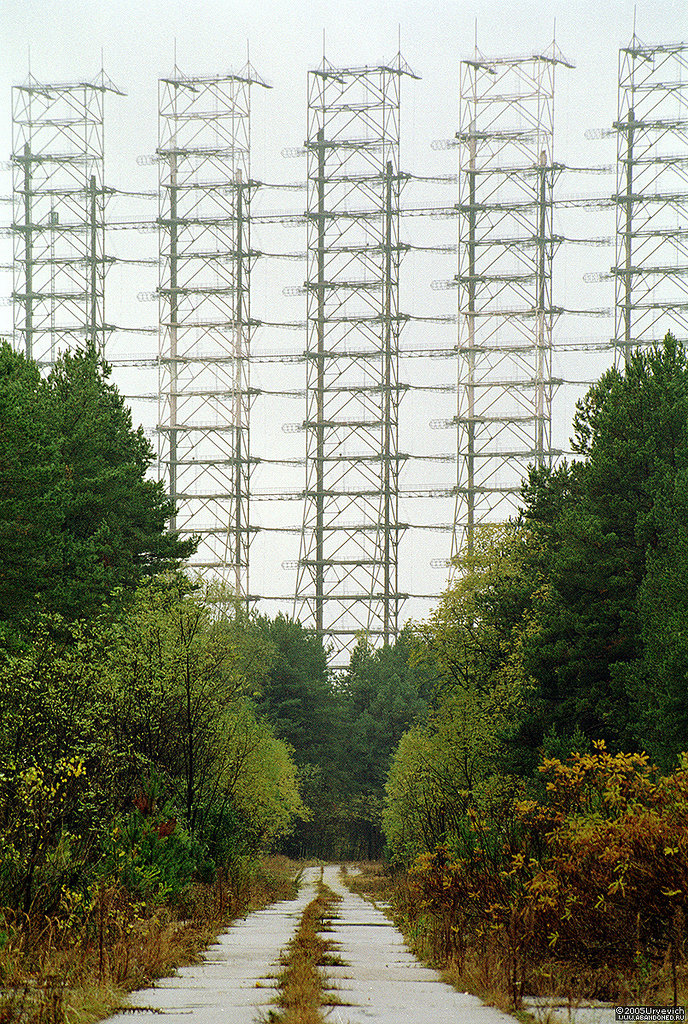 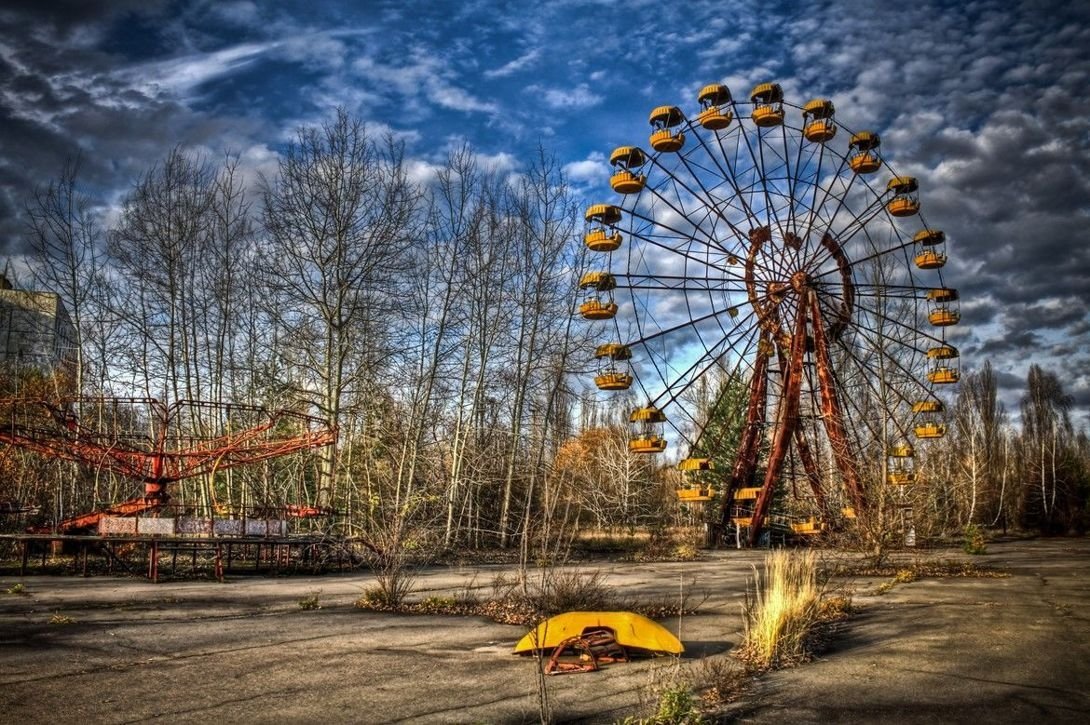