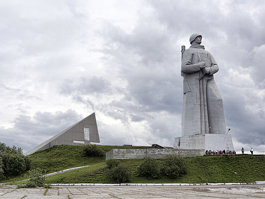 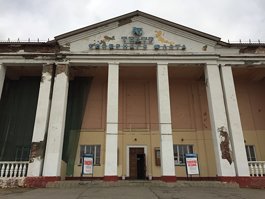 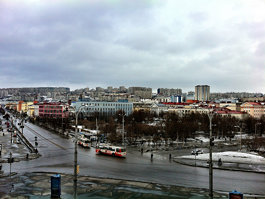 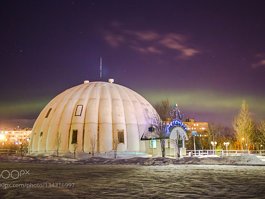 All photos
I've been here
I Want to visit
Get directions
Aly Bogomolova, Petr Perepechenko and 23 more people have been here
Translate
Google Translate
Murmansk (Мурманск) is the major city in Russia, located some 20 km to the north-east from Gorod Kola. The capital city Moscow is in 1,940 km to the south-east. The population of Murmansk is about 319,300 people (census of 2013). People mostly visit Murmansk to see its theatres and town squares.

Airport Murmansk (IATA: MMK) is 40 km away from Murmansk and is the closest airport to it.

The most popular tourist attractions in Murmansk

Драматический театр Северного флота is a tourist attraction, one of the Theatres in Murmansk, Russia. It is located: 13 km from Gorod Kola, 68 km from Severomorsk, 449 km from Apatity.

Five Corners (русский.'Пять Углов') is the main square of Murmansk, Russia. From 1977 until December 1990 it was formally named " Soviet Constitution Square" but this name never entered wide popular use.

Мурманский океанариум is a tourist attraction, one of the Oceanaria in Murmansk, Russia. It is located: 40 km from Gorod Kola, 47 km from Severomorsk, 479 km from Apatity.

Мурманский областной художественный музей is a tourist attraction, one of the Museums in Murmansk, Russia. It is located: 32 km from Gorod Kola, 52 km from Severomorsk, 472 km from Apatity.

If you have seen everything in Murmansk already, take a look on the outskirts of the town. If you will be around, try one of the following places:

Defenders of the Soviet Arctic during the Great Patriotic War 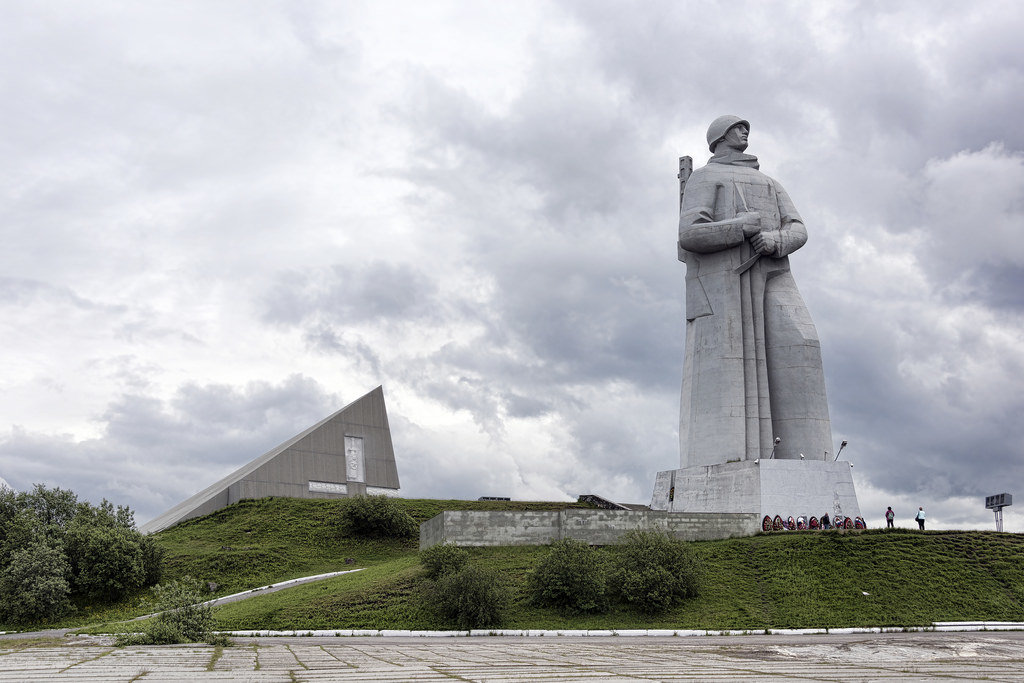 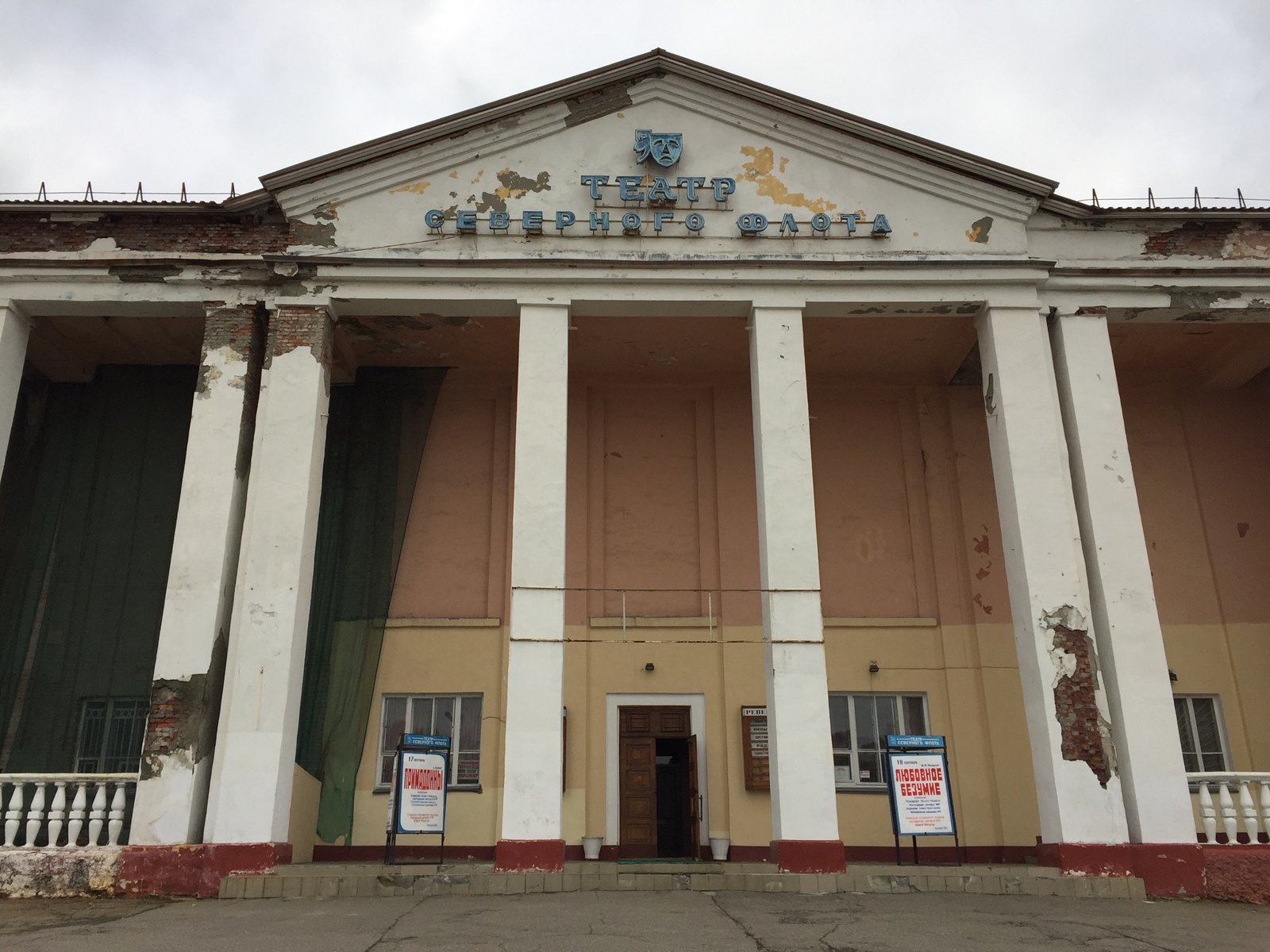 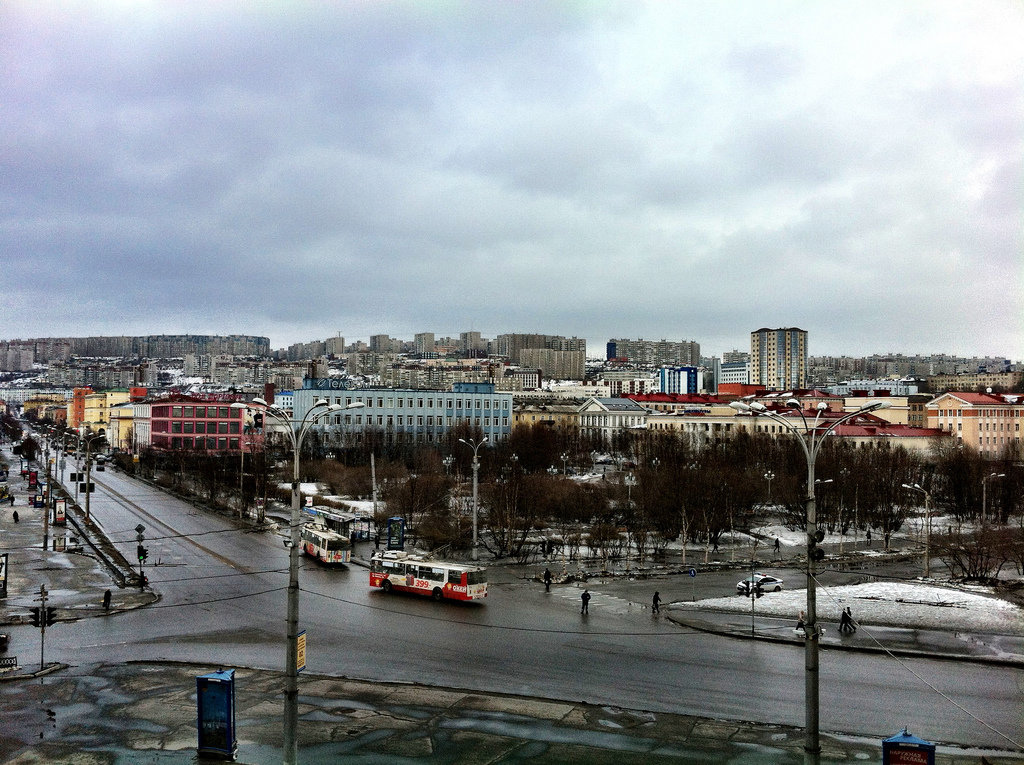 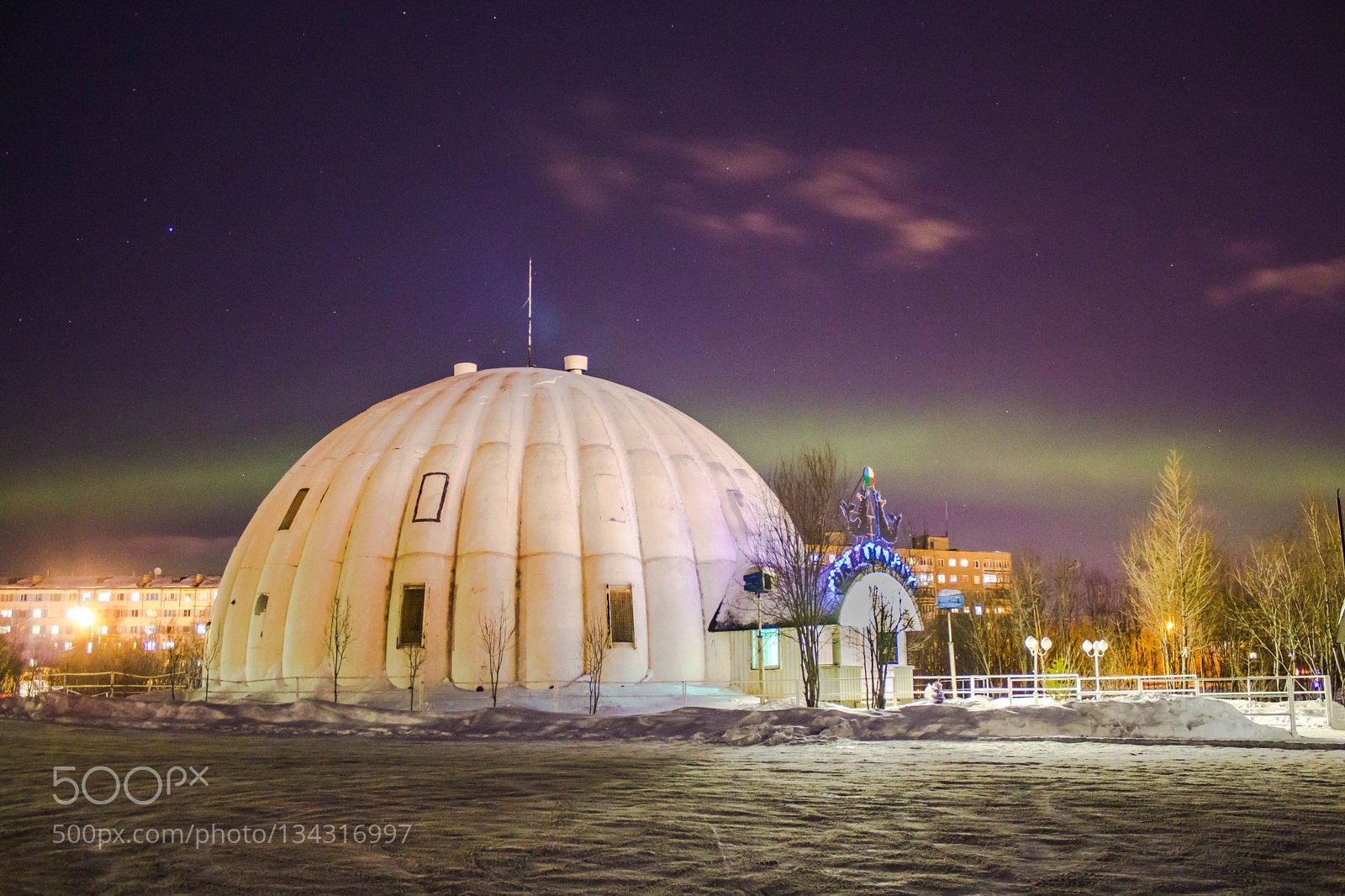 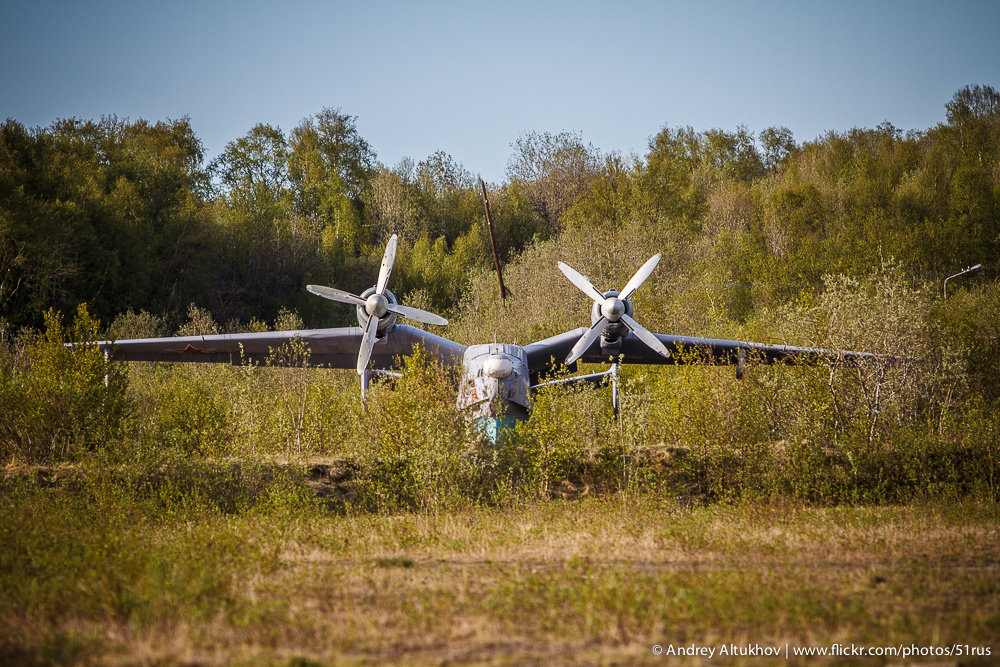 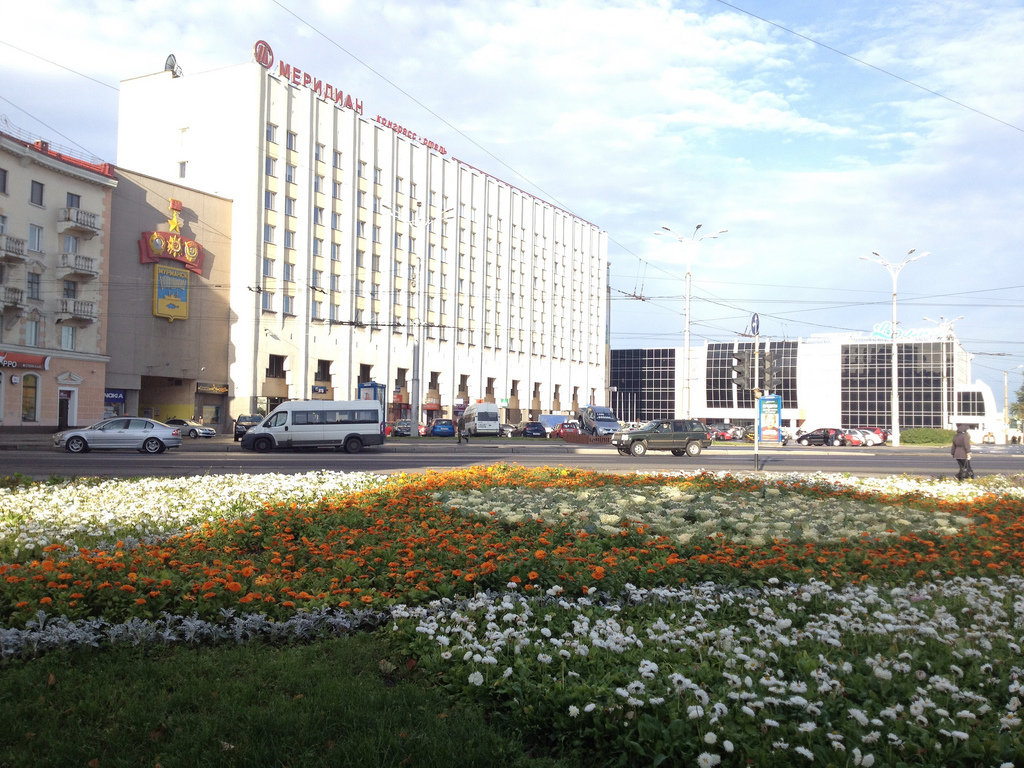 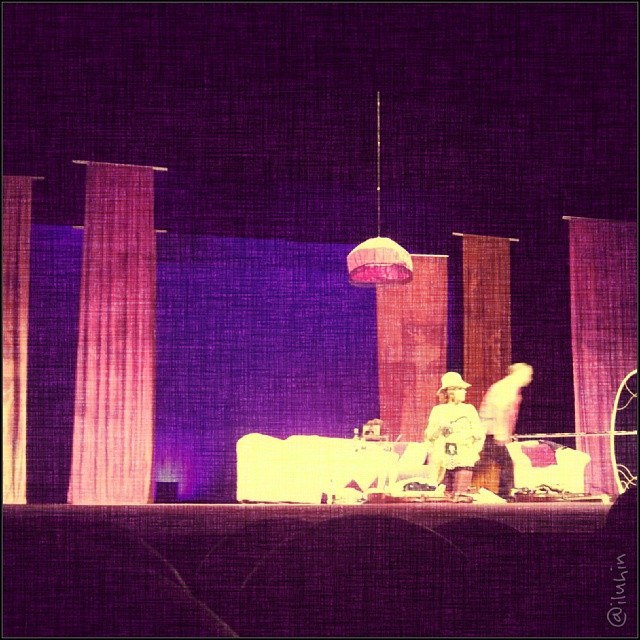 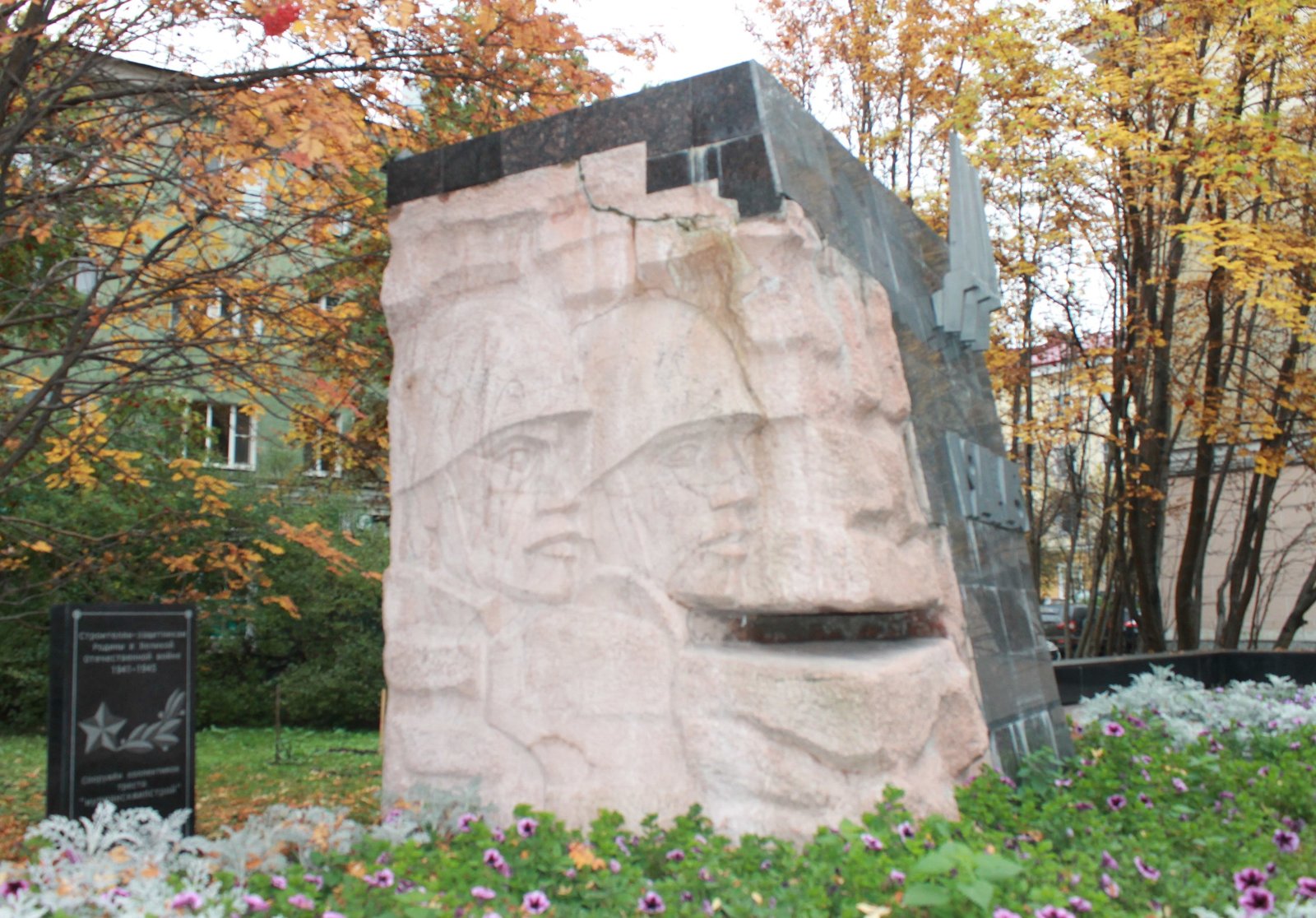 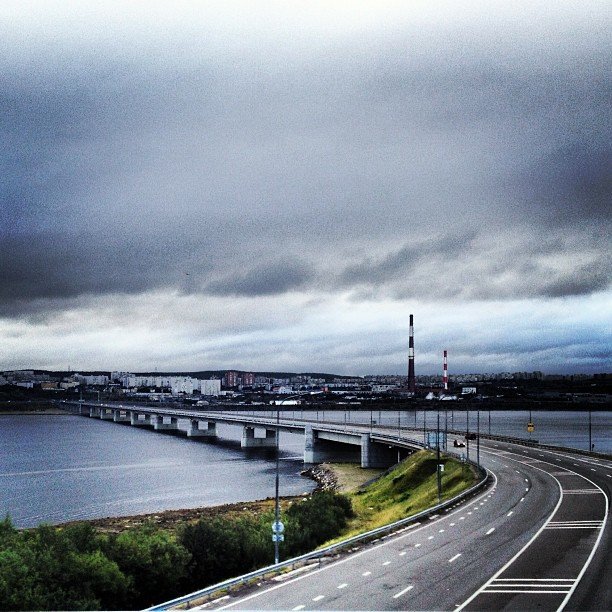