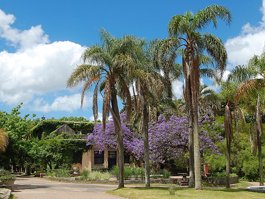 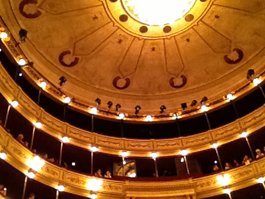 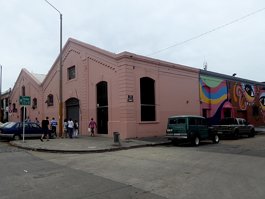 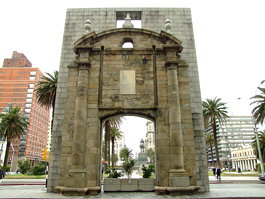 All photos
I've been here
I Want to visit
Get directions
Alen Zubiaurre, Nadya Popova and 3 more people have been here
Translate
Google Translate
Montevideo is the capital and the largest city in Uruguay, located some 20 km to the south-west from Paso de Carrasco. According to the latest census, the population of Montevideo is about 1,270,800 people, making it the largest city in Uruguay. Thousands of tourists visit Montevideo every year to see its botanical gardens and theatres.

Airport Carrasco Intl (IATA: MVD) is 30 km away from it and is the closest airport to it.

Jardín Botánico Prof. Atilio Lombardo is a tourist attraction, one of the Botanical gardens in Montevideo, Uruguay. It is located: 35 km from La Paz, 481 km from La Plata, 610 km from Buenos Aires.

Solis Theatre (Spanish: Teatro Solís) is Uruguay's oldest theatre. It was built in 1856 and is currently owned by the government of Montevideo. It is located in Plaza Independencia (Ciudad Vieja).

The Carnival Museum is located on 25 de Mayo Street in the " Ciudad Vieja" (Old City) in Montevideo, Uruguay

Gateway of the Citadel

Puerta de la Ciudadela (Gateway of the Citadel), is one of the few remaining parts of the wall that surrounded the oldest part of the city of Montevideo, the citadel, which was torn down in 1829. It is located by Plaza Independencia, in Ciudad Vieja.

Have you seen everything in Montevideo already? Let's have a look on the surroundings. If you will be around, try one of the following places:

Add to wishlist
I've been here
Visited
Gateway of the Citadel

Puerta de la Ciudadela (Gateway of the Citadel), is one of the few

Mercado Agrícola de Montevideo is a tourist attraction, one of the

Executive Tower (Spanish: Torre Ejecutiva) the name of the working

Add to wishlist
I've been here
Visited
Cathedral of The Most Holy Trinity, Montevideo

The Cathedral of The Most Holy Trinity (Spanish: Catedral de la

The Artigas Mausoleum is a monument to Uruguayan hero José Artigas,

Add to wishlist
I've been here
Visited
Obelisk of Montevideo

The Obelisk of Montevideo, officially listed as the Obelisco a los

The Memorial to the Holocaust of the Jewish People (Spanish: Memorial 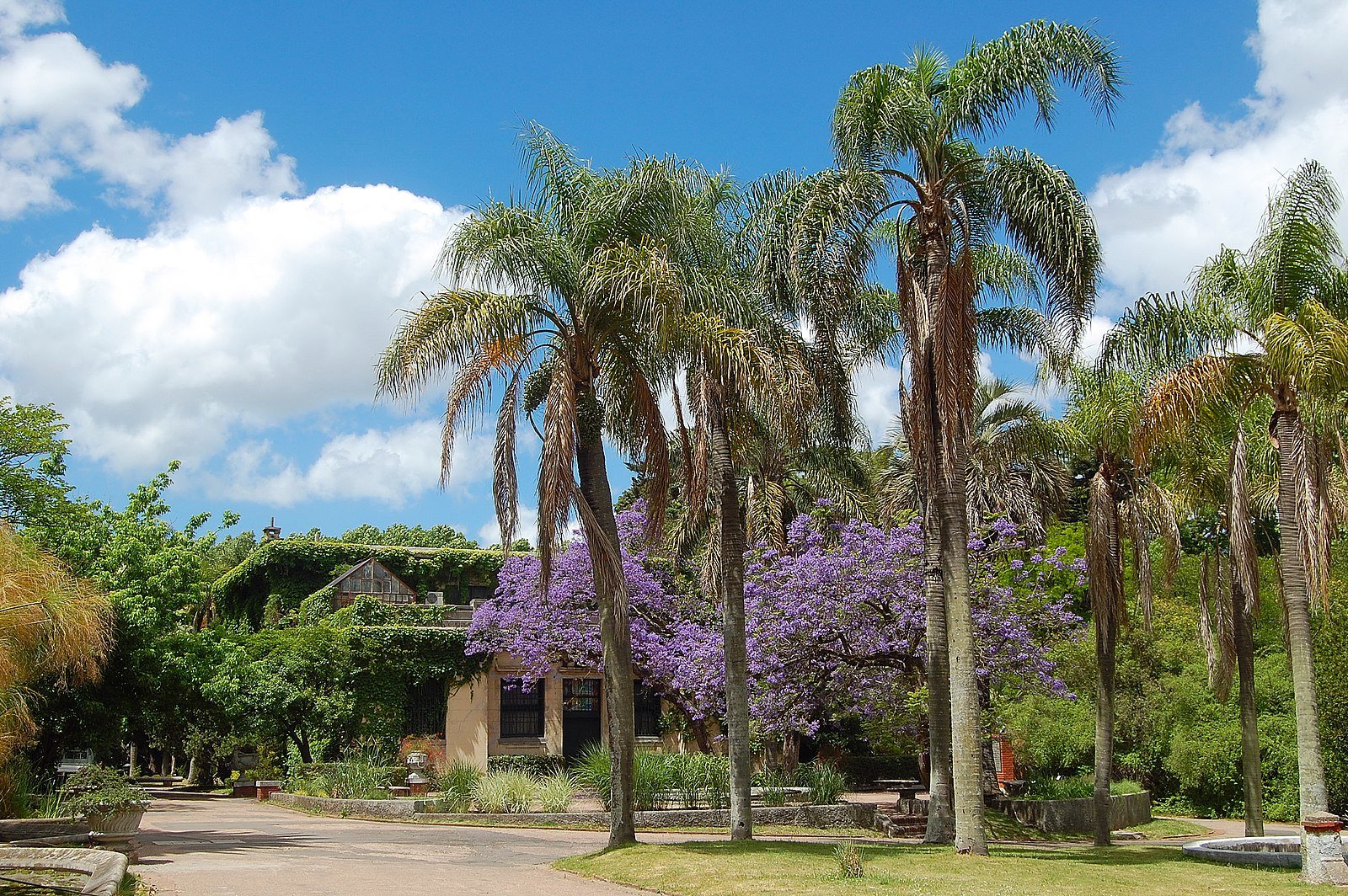 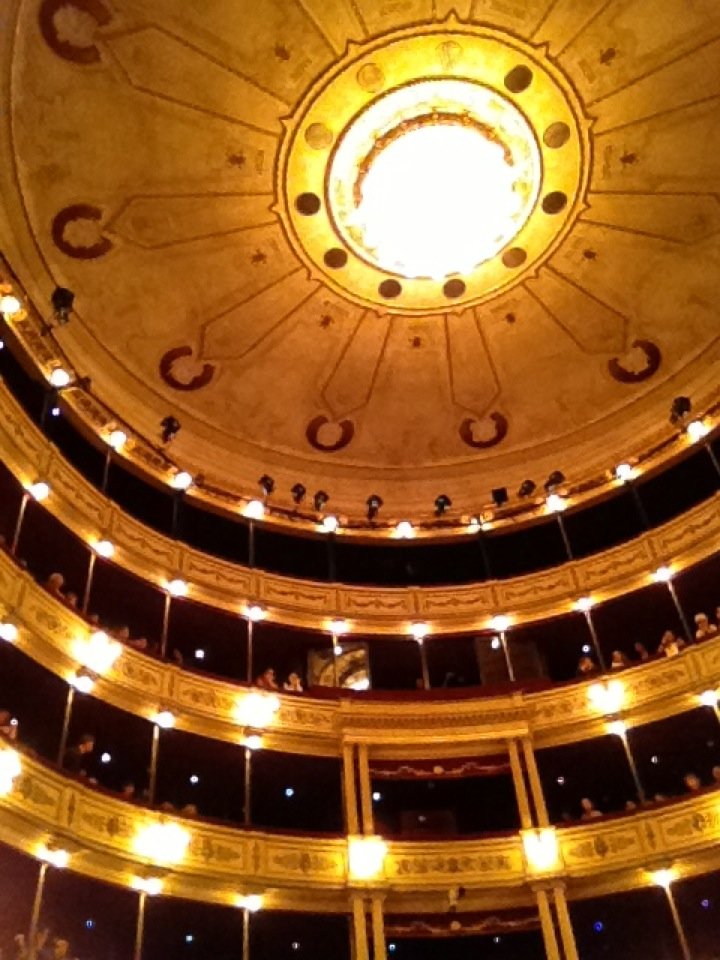 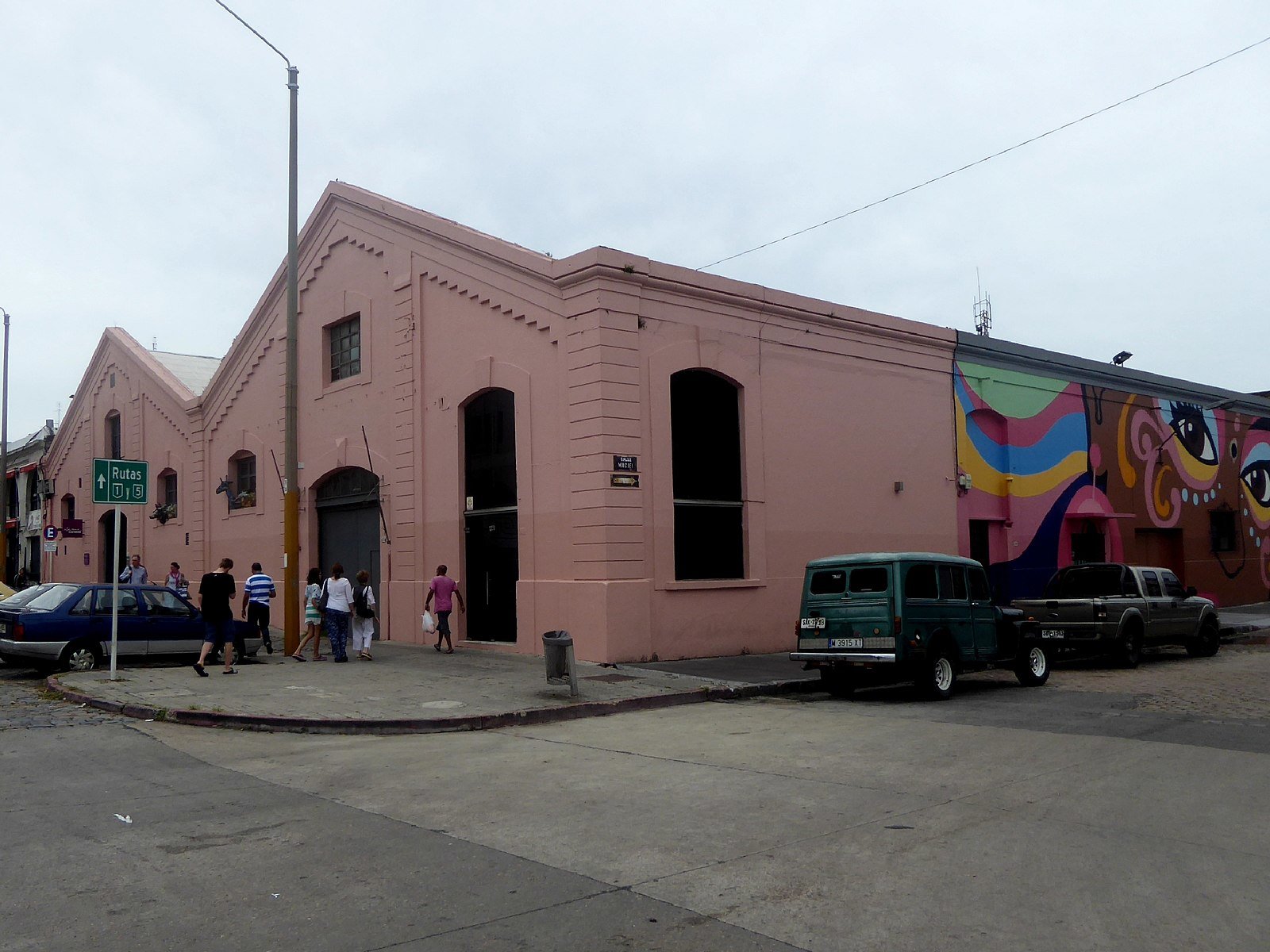 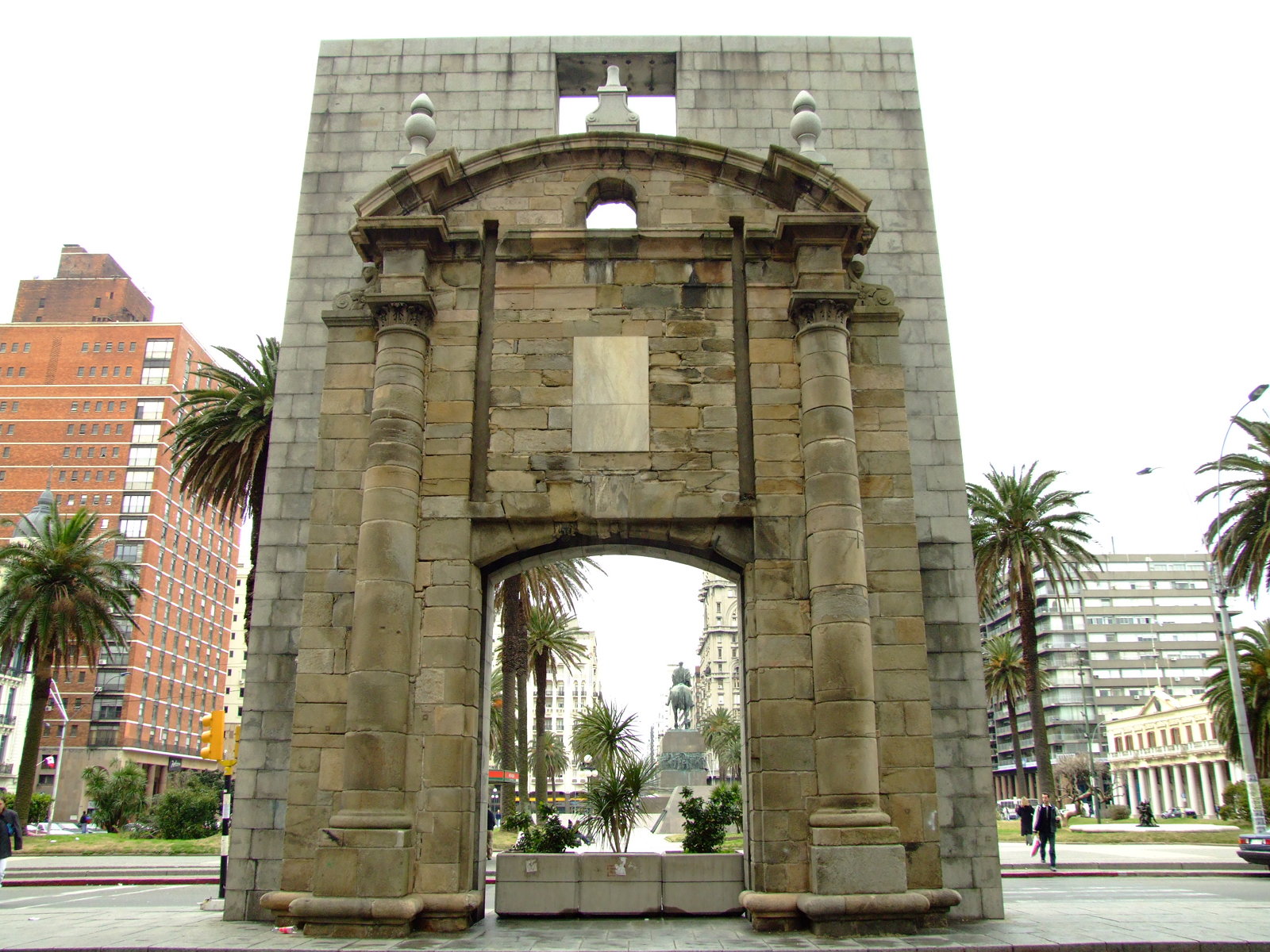 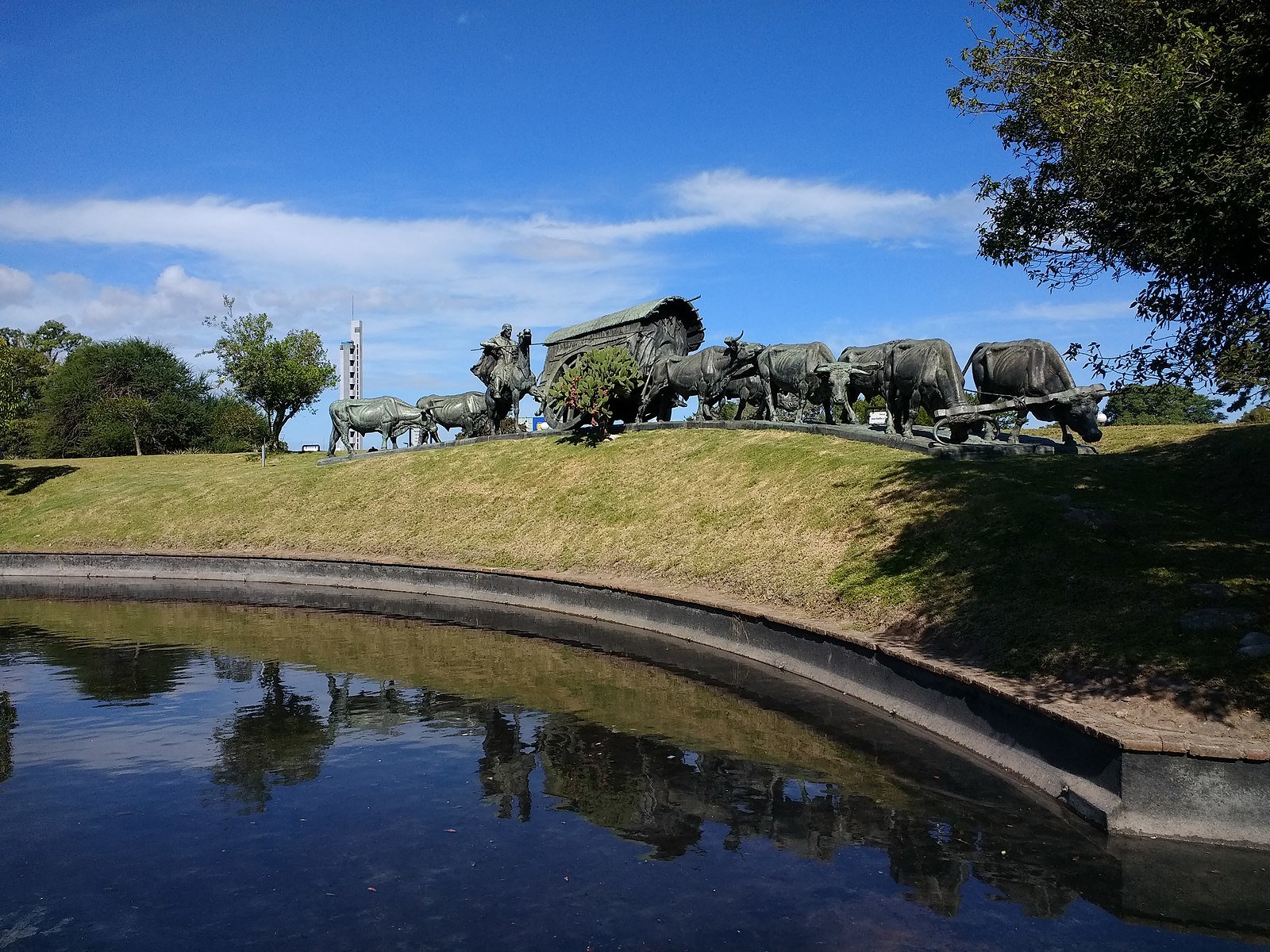 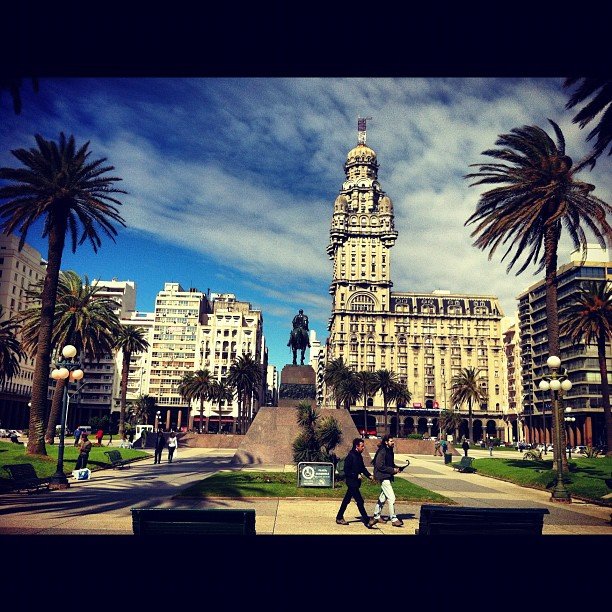 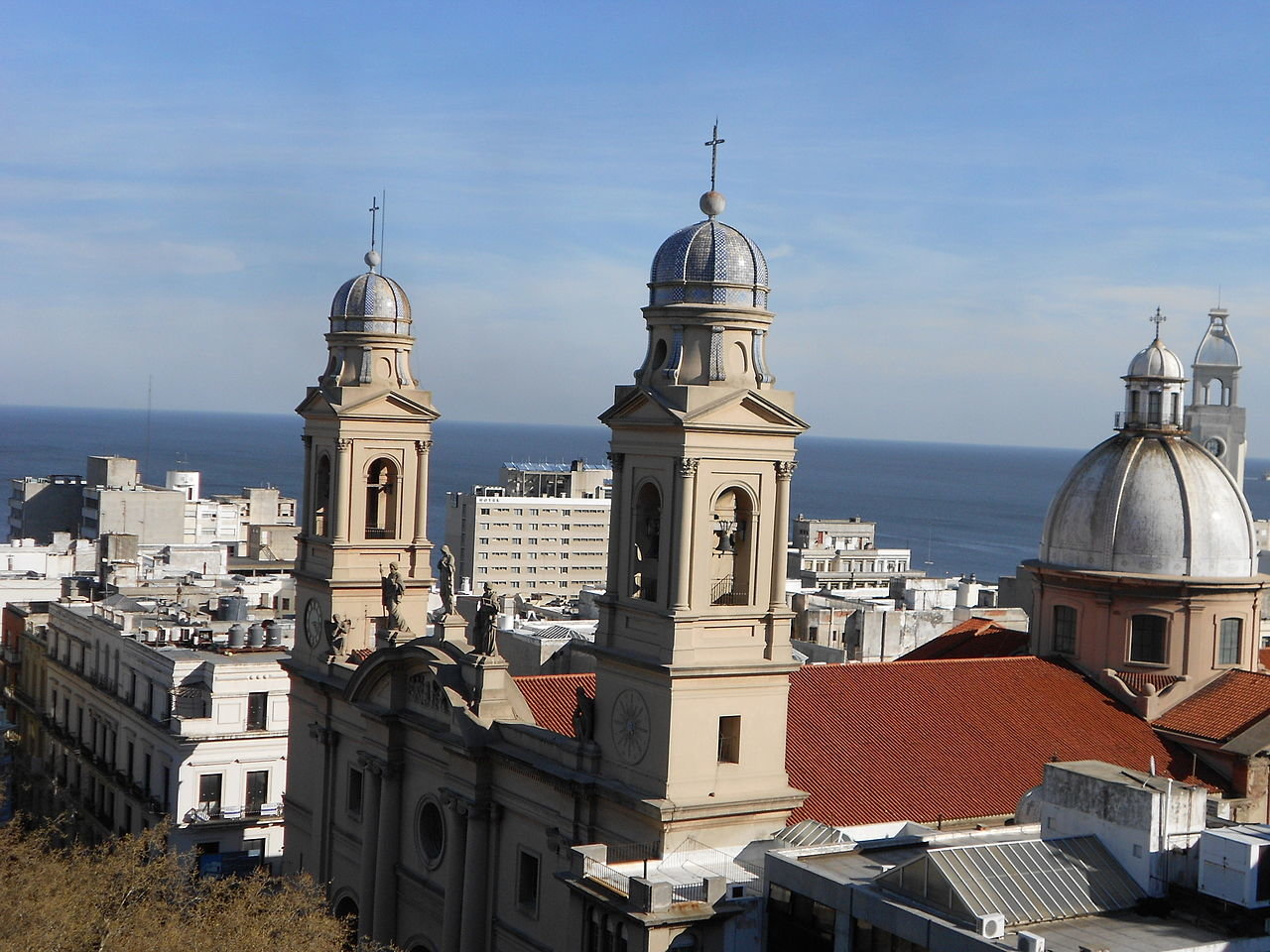 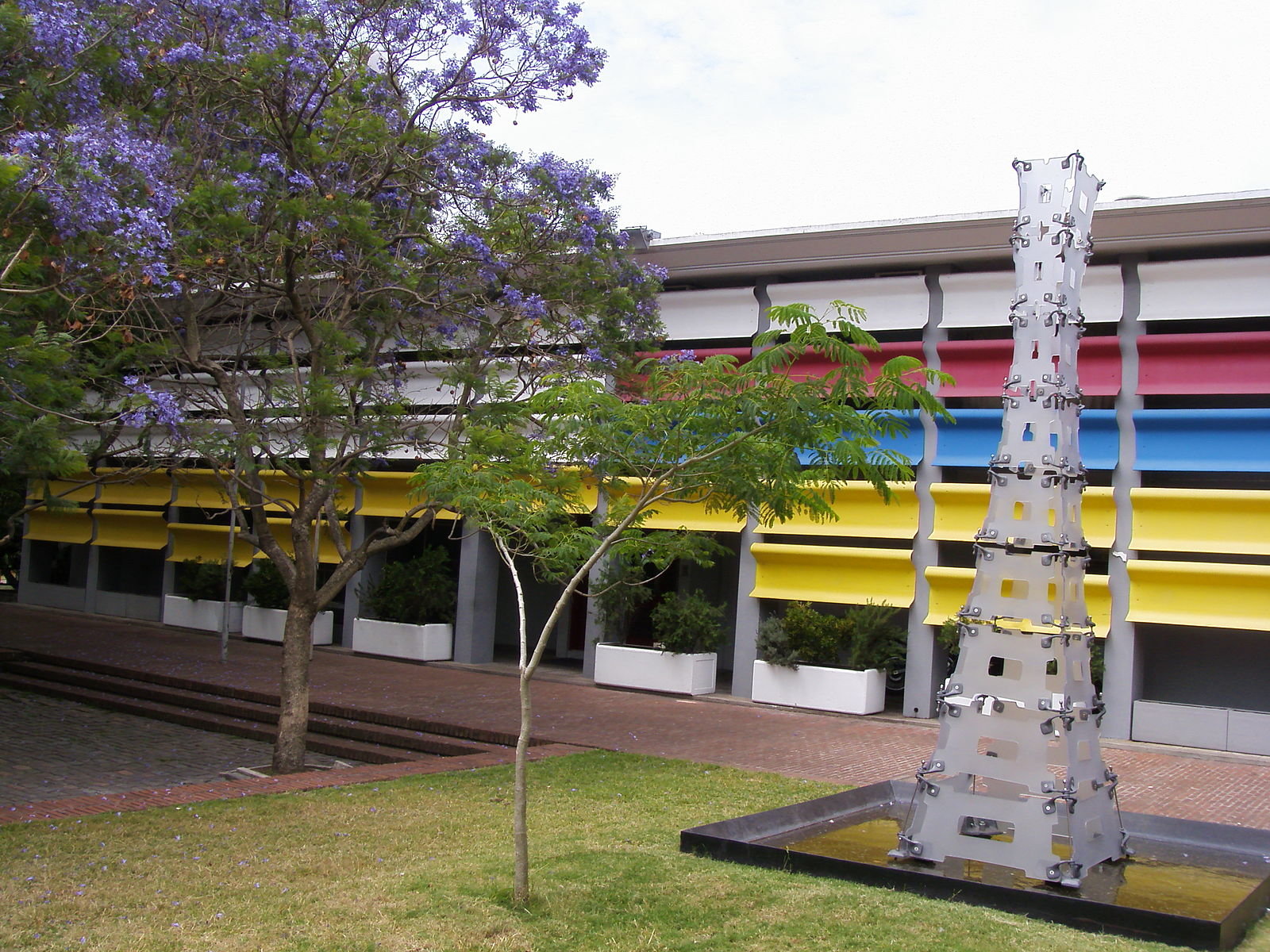 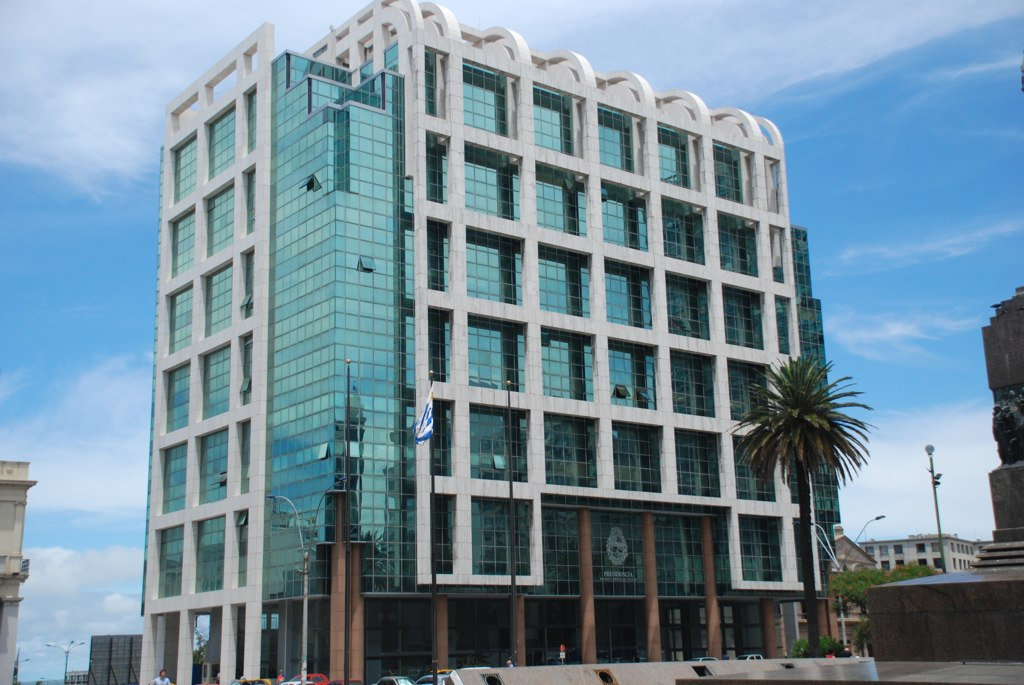 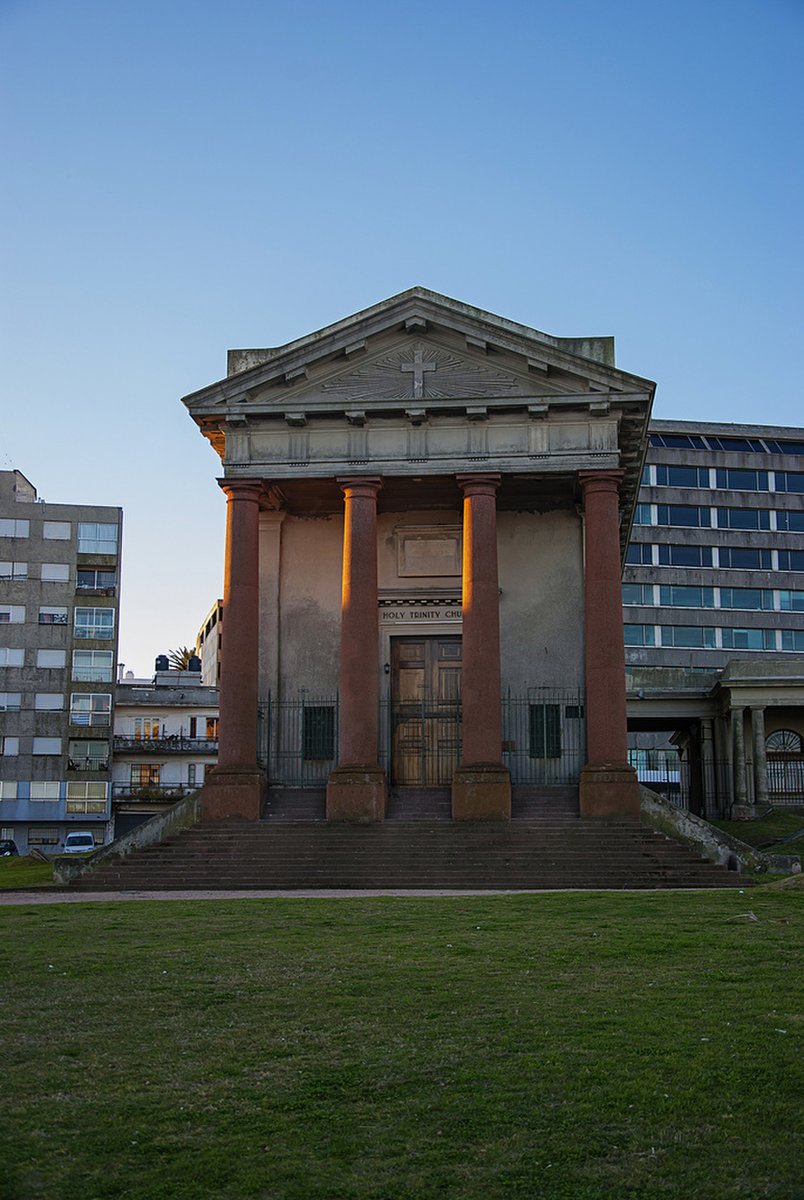 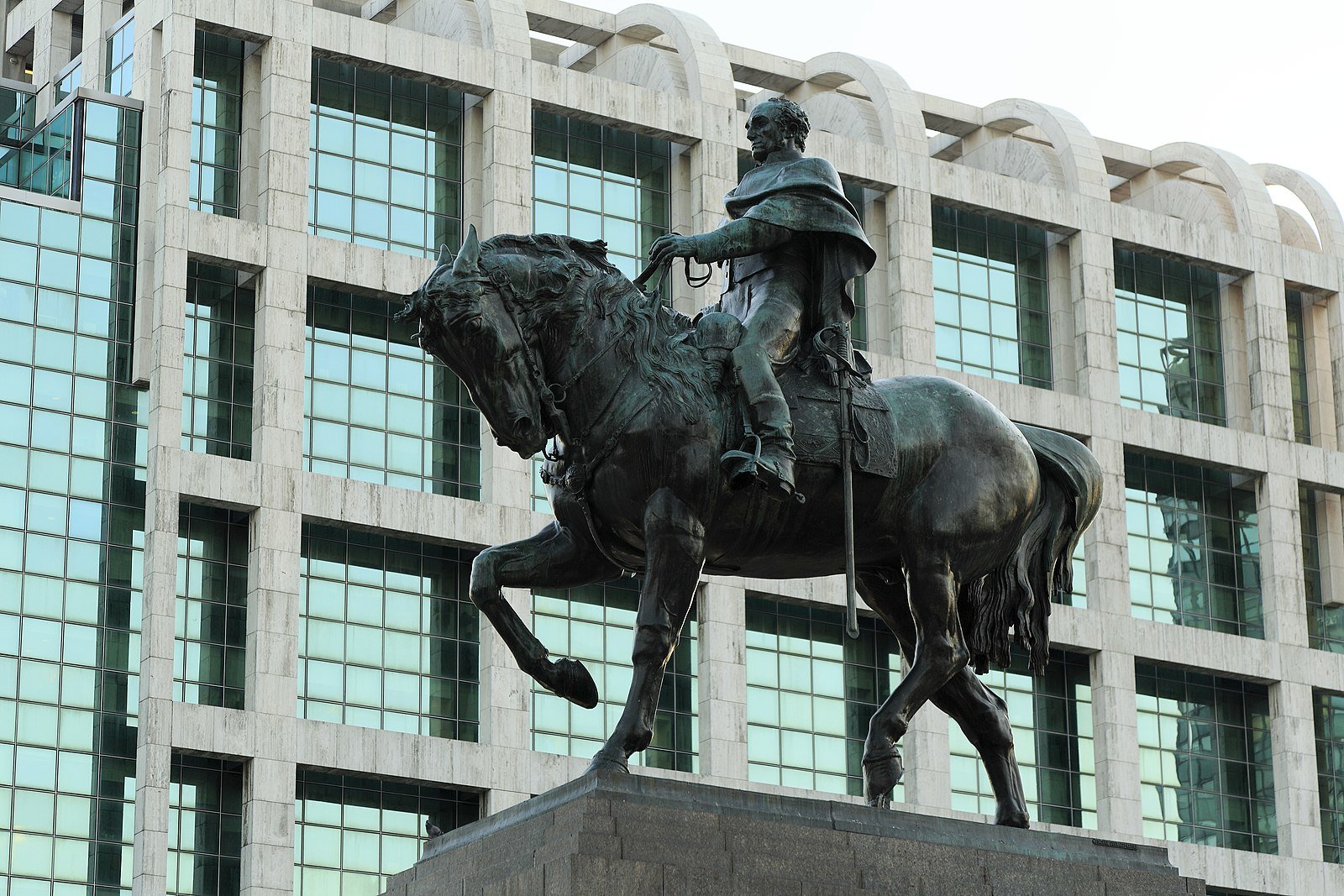 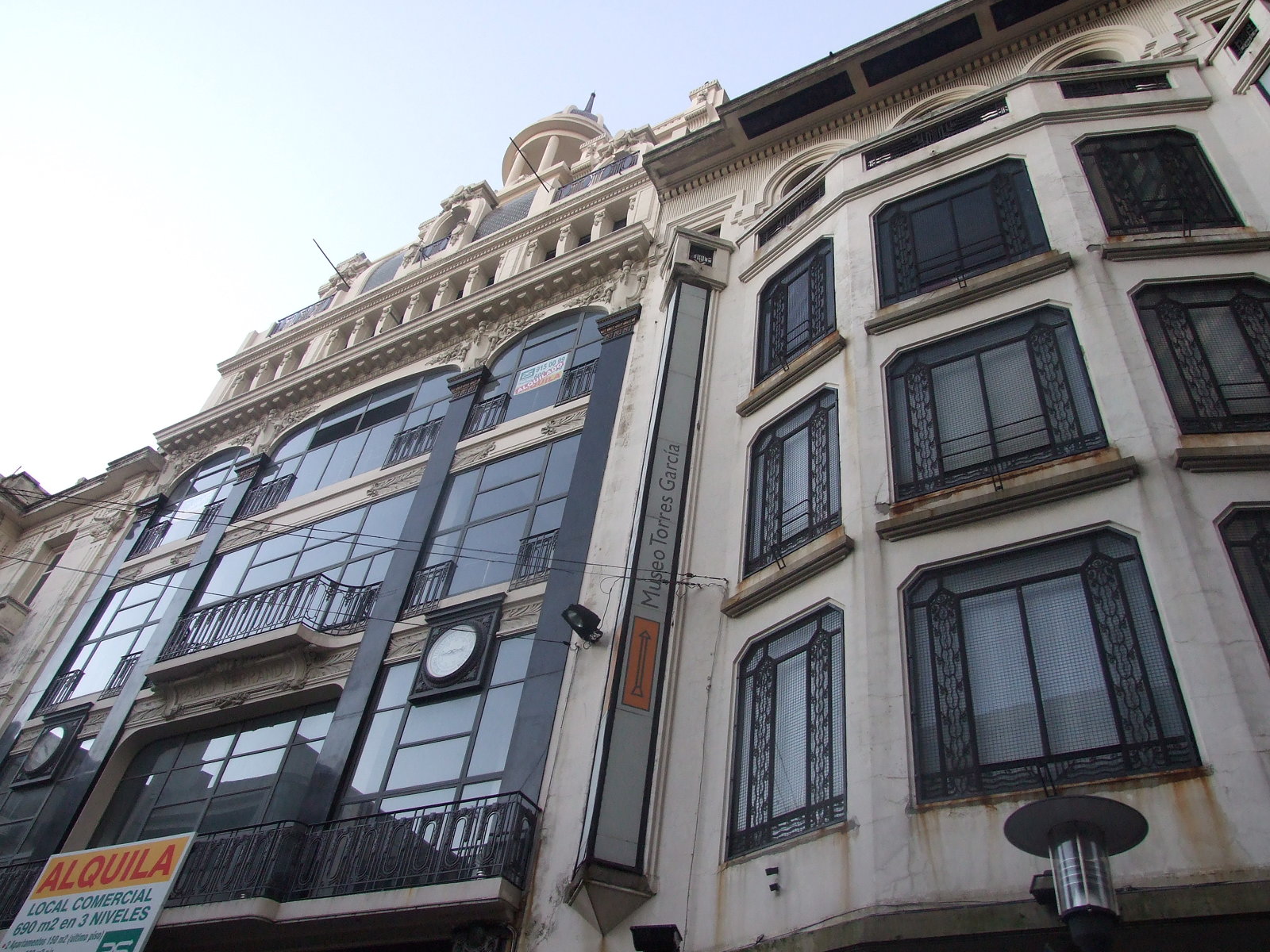 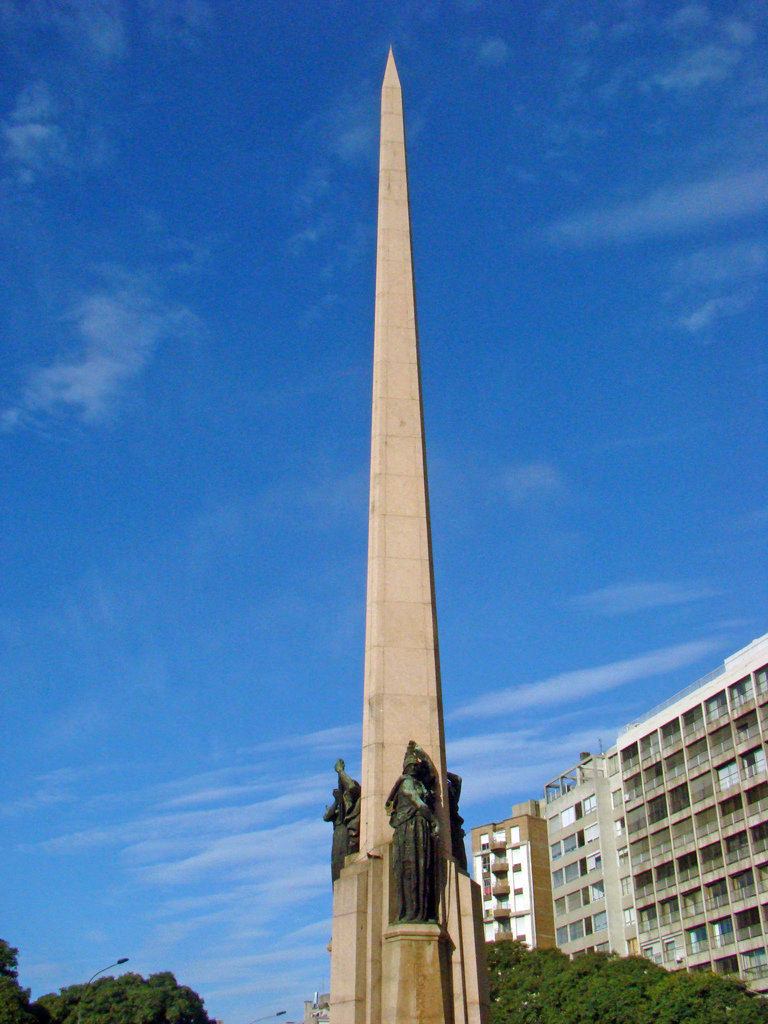 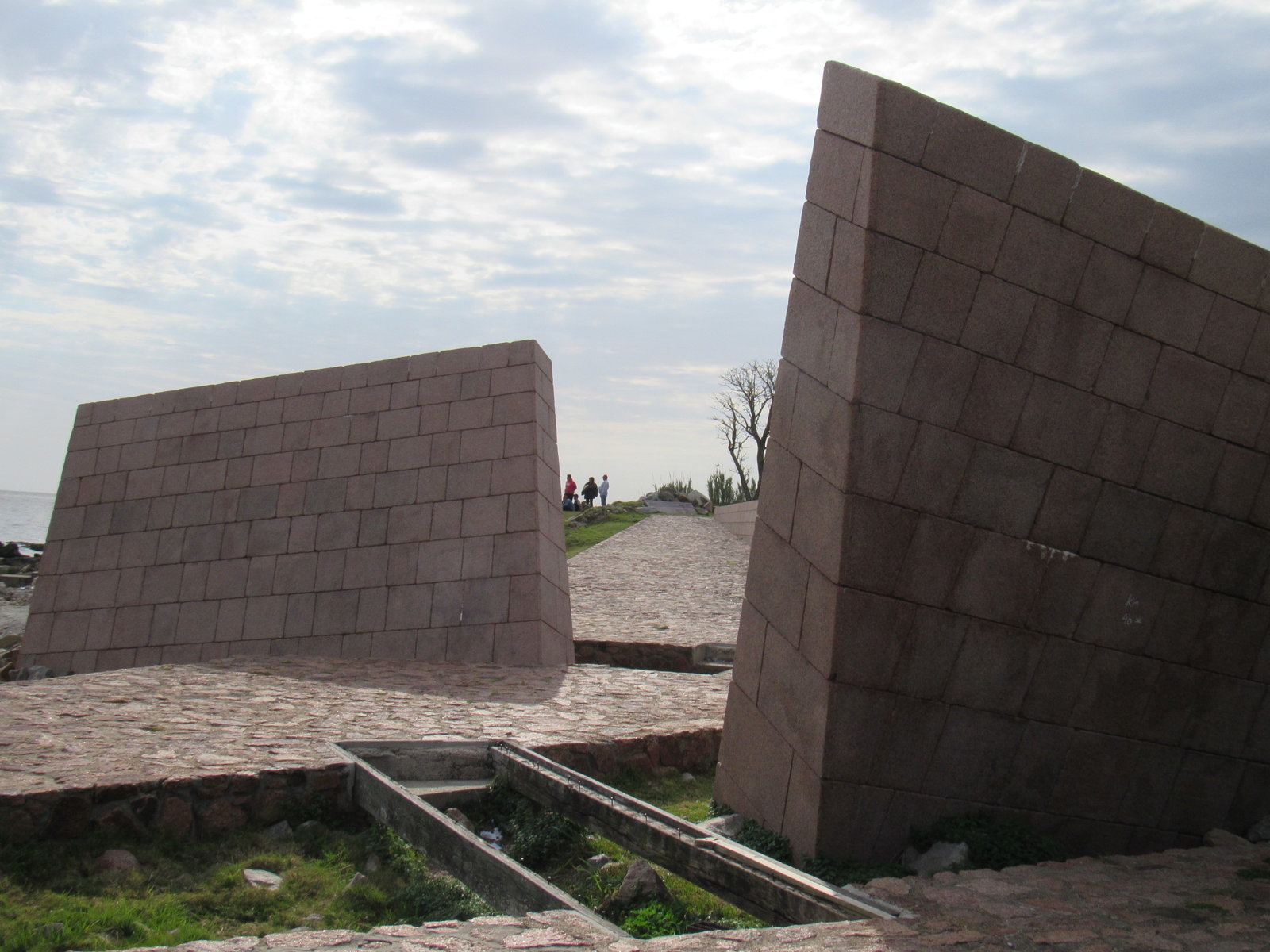 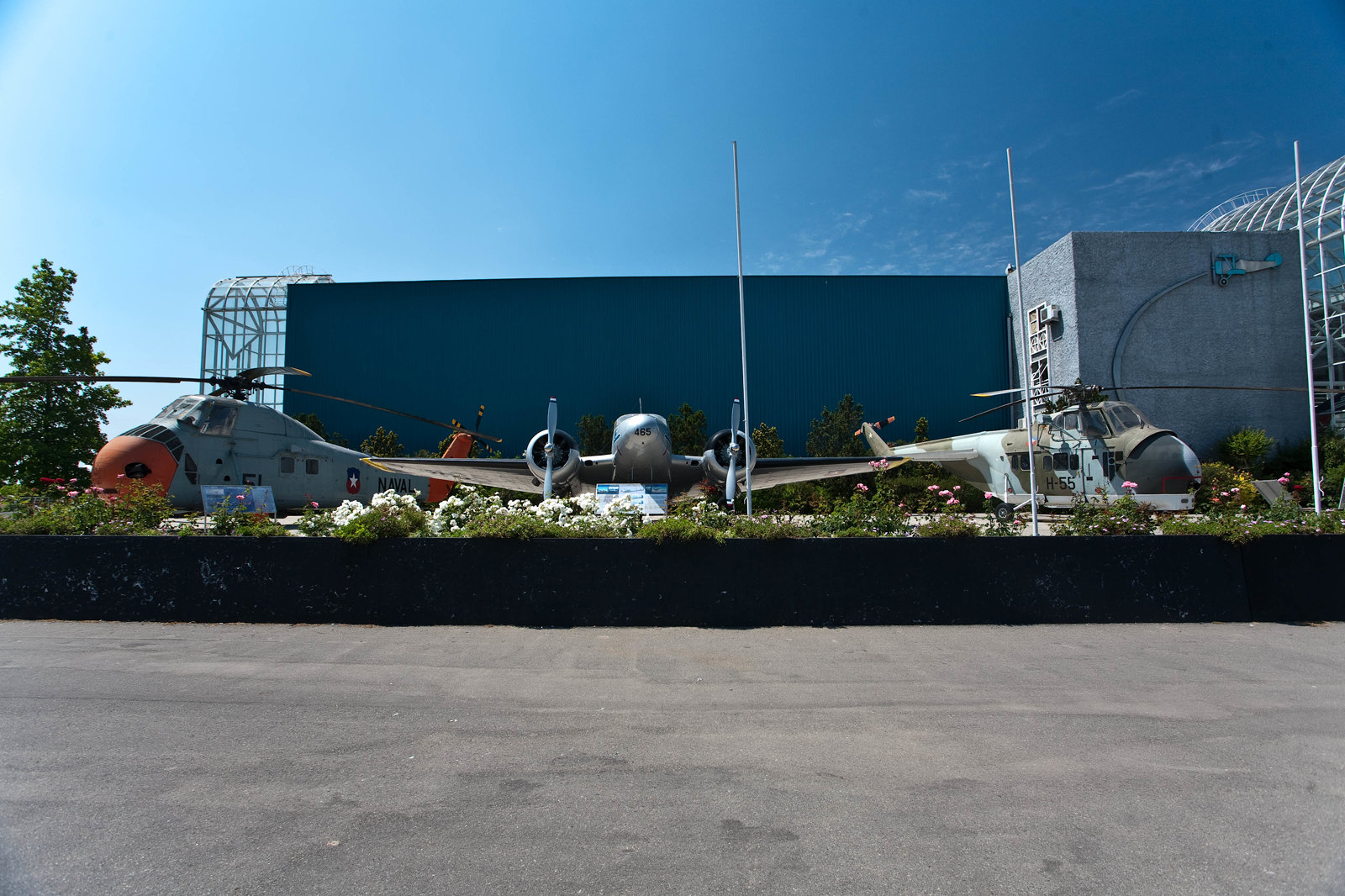 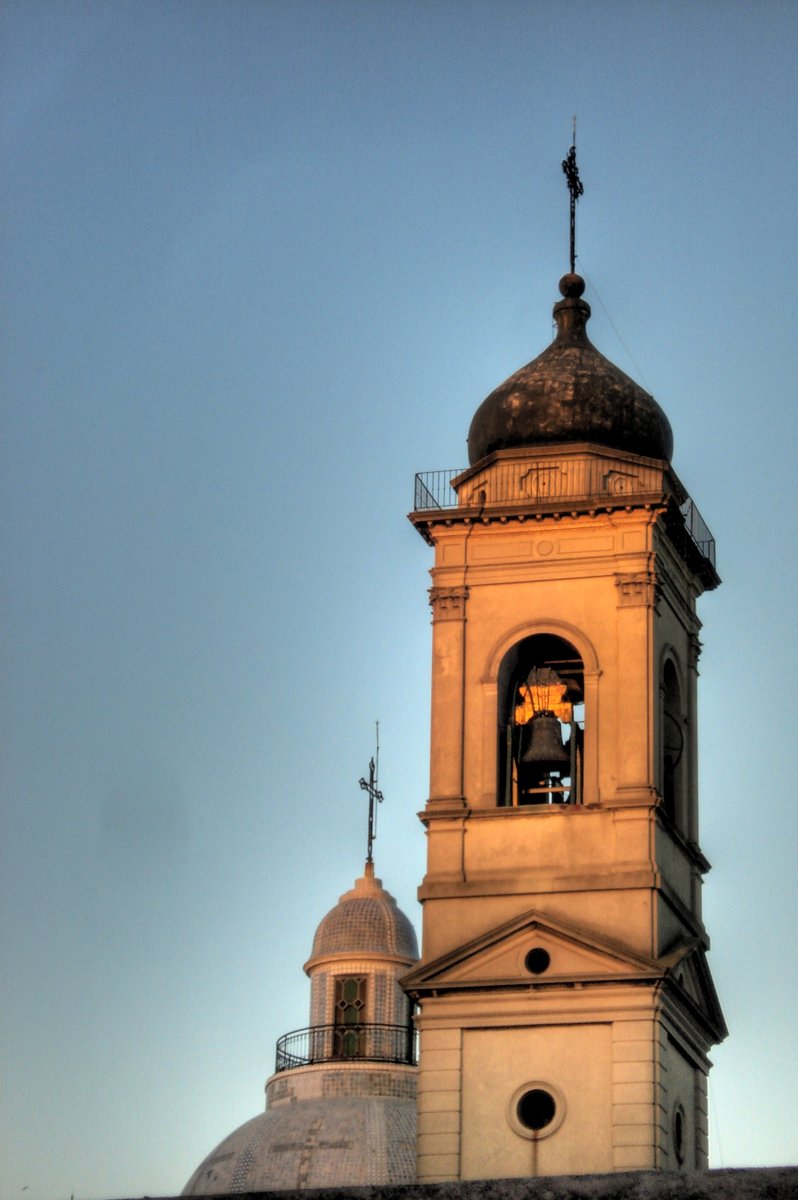 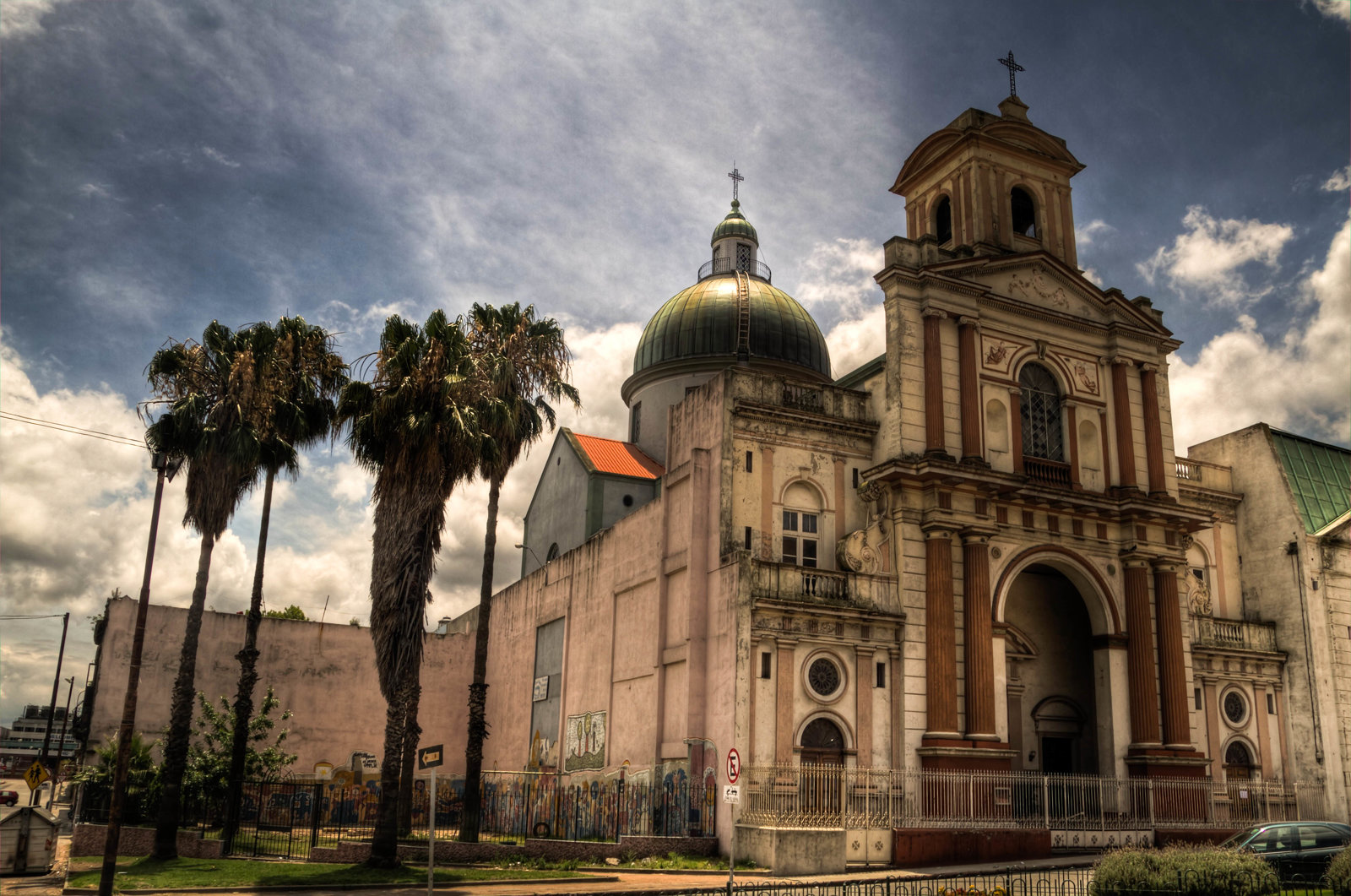 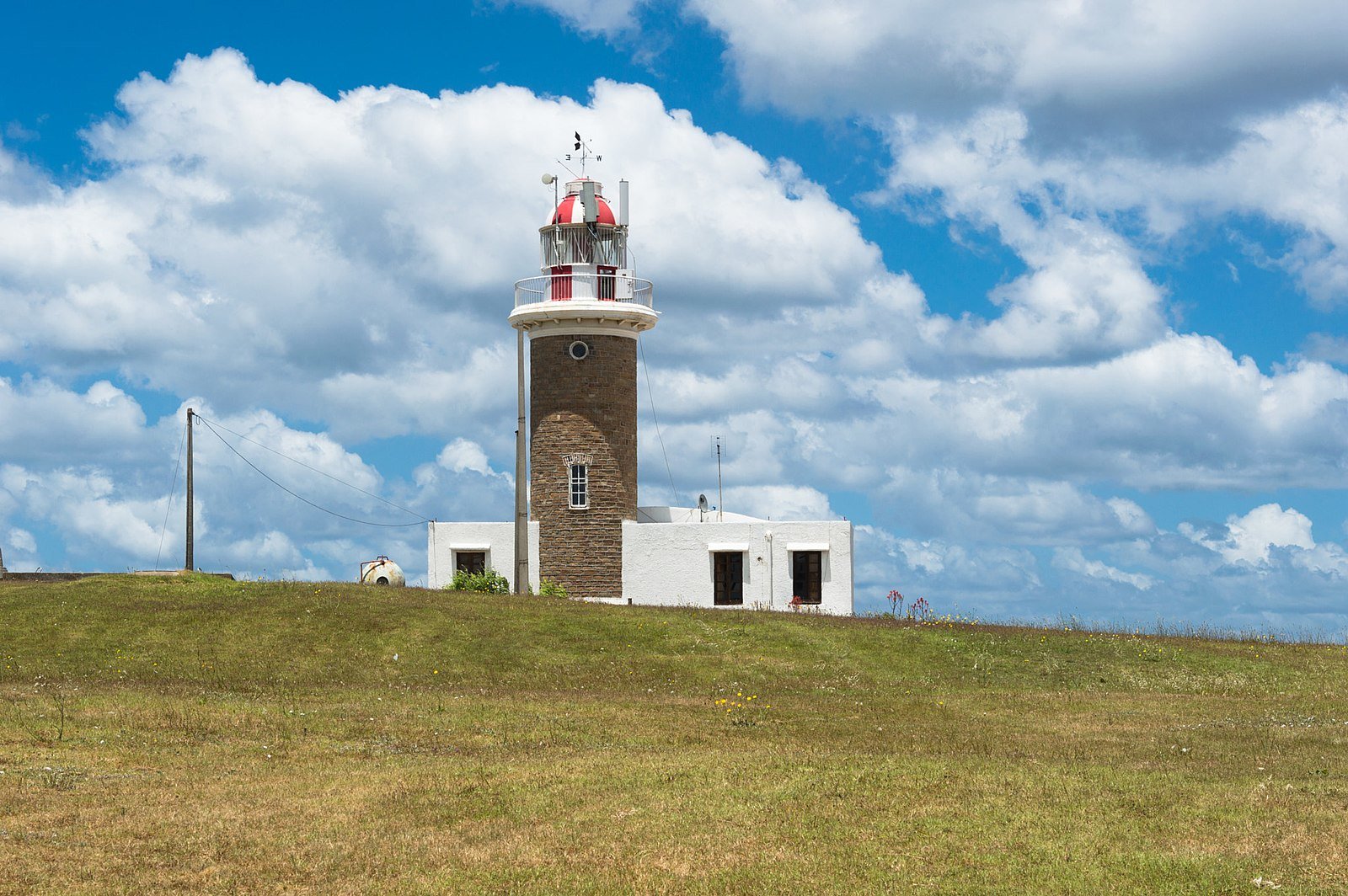 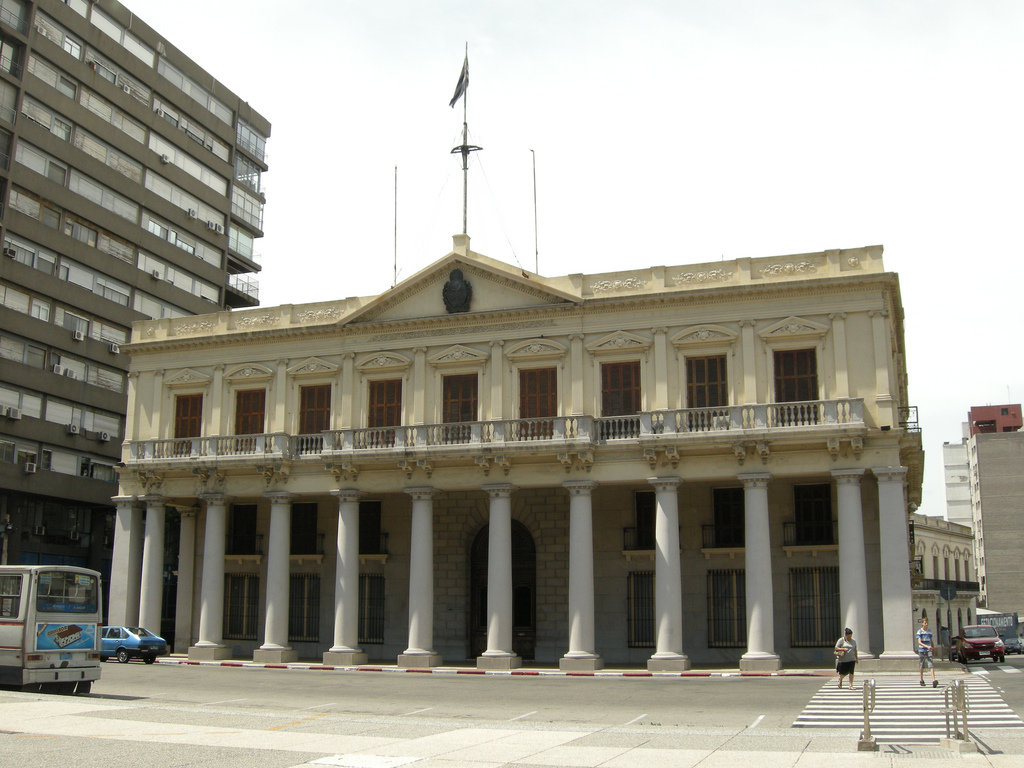 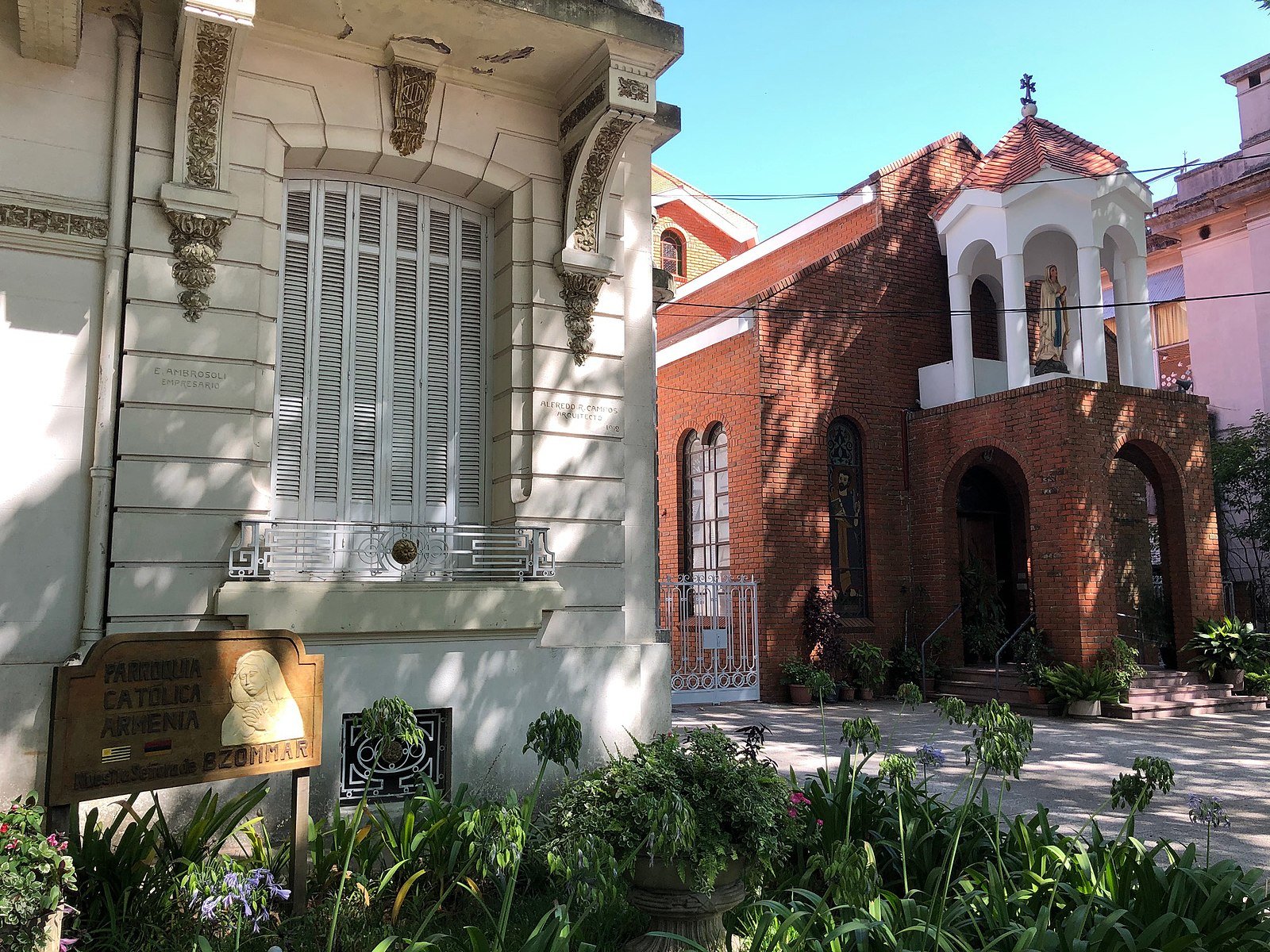 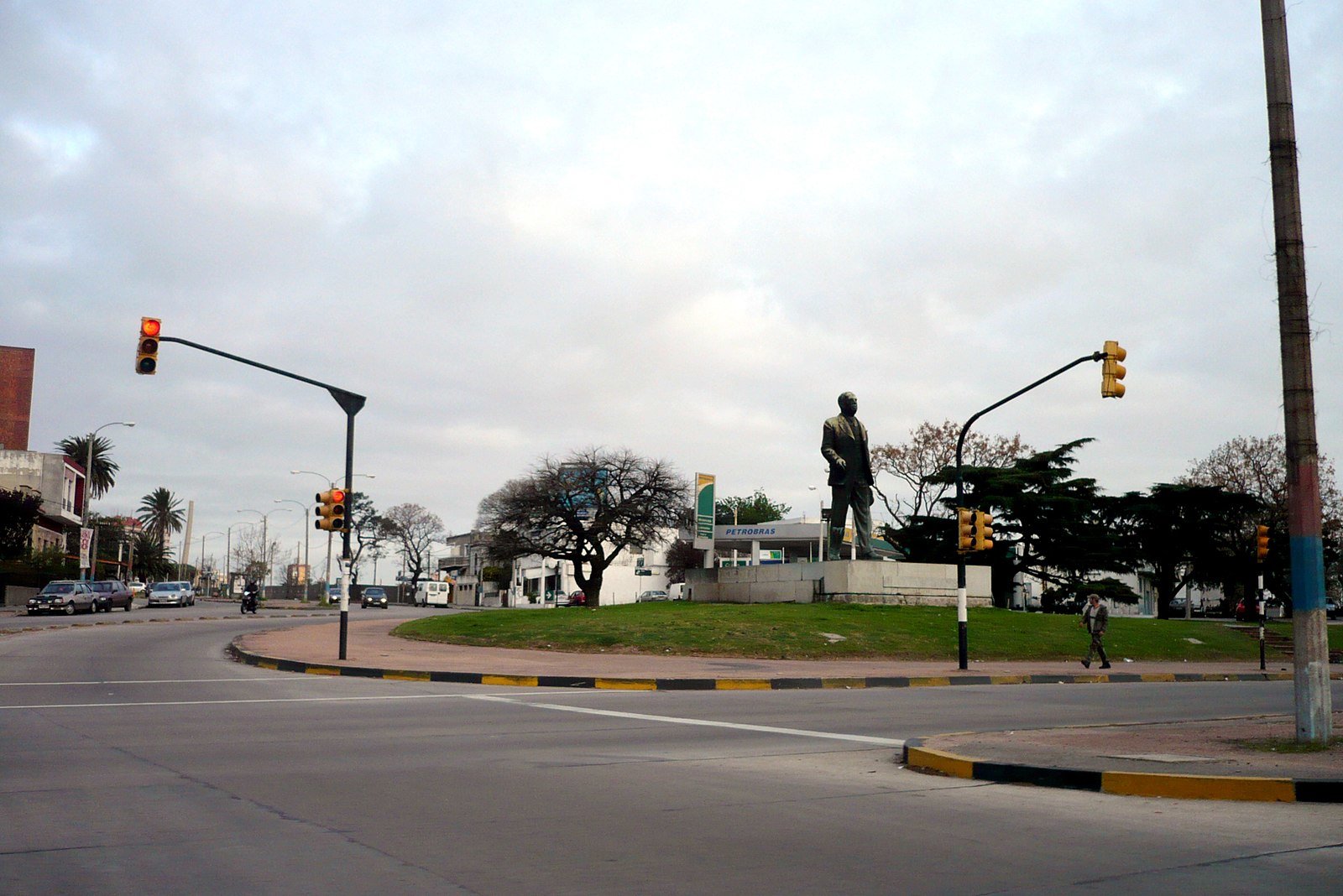