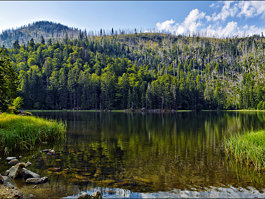 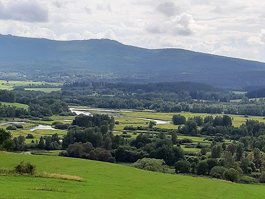 Bohemian Forest
I've been here
I Want to visit
Get directions
Translate
Google Translate
Mader is one of villages in Czech Republic, situated some 230 km north-east from Munich and 180 km from Prague. According to the latest census, the population of Mader is about 100 people. People mostly visit it to see its mountains.

Closest airport Regensburg HBF (IATA: RGB) is about 140 km away.

The Bohemian Forest is a low mountain range in Central Europe. Geographically, the mountains extend from South Bohemia in the Czech Republic to Austria and Bavaria in Germany. They create a natural border between the Czech Republic on one side and Germany and Austria on the other. For historical reasons, the Bohemian and German sides have different names: in Czech, the Bohemian side is called Šumava (pronounced Шаблон: Audio-IPA) and the Bavarian side Zadní Bavorský les, while in German, the Bohe…

Have you seen everything in Mader already? Let's have a look on the surroundings. If you will be around, try one of the following places:

To understand Mader better you can also take a look at the gallery. 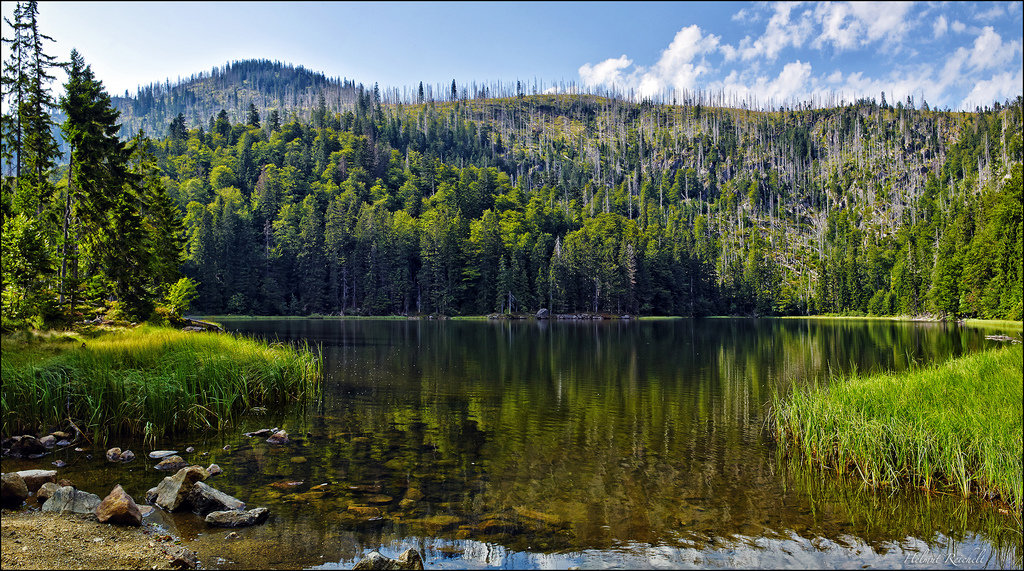