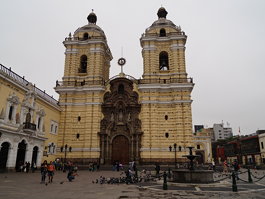 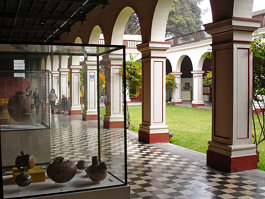 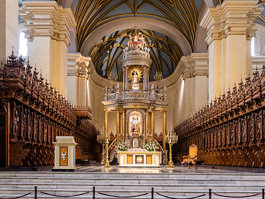 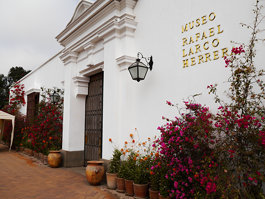 All photos
I've been here
I Want to visit
Get directions
Luiz Guilherme, Aleksei Vesnin and 11 more people have been here
Translate
Google Translate
Lima is the capital and the largest city in Peru, located some 20 km to the east from Callao. The population is about 7,737,100 people in accordance with 2012 census. Lima is a popular tourist destination thanks to its burial monuments and structures and pre-columbian art museums.

Lima is served by Jorge Chavez Intl (IATA: LIM) airport which is 20 km away.

Places to see in Lima

Convento de San Francisco is the Spanish name for Saint Francis Monastery located in Lima, Peru. The church was completed in 1774 and is noted for its architecture, a high example of Spanish Neoclassicism. The convent's library is world-renowned.

The Museo Nacional de Arqueología Antropología e Historia del Perú (English: National Museum of the Archaeology, Anthropology, and History of Peru) is the largest and oldest state museum in Peru, located on Plaza Bolívar in the Pueblo Libre district of Lima.

The Basilica Cathedral of Lima is a Roman Catholic cathedral located in the Plaza Mayor of downtown Lima, Peru. Construction began in 1535, and the building has undergone many reconstructions and transformation since, however it still retains its colonial structure and facade.

The Larco Museum (Spanish: Museo Arqueológico Rafael Larco Herrera) is a privately owned museum of pre-Columbian art, located in the Pueblo Libre District of Lima, Peru. The museum is housed in an 18th century vice-royal mansion built over a 7th century pre-Columbian pyramid. It showcases chronological galleries that provide a thorough overview of 4, 000 years of Peruvian pre-Columbian history. It boasts one of the world's largest collections of pre-Columbian art including Moche, Nazca, Chimú, an…

If you have seen everything in Lima already, take a look on the outskirts of the town. If you will be around, try one of the following places:

If you're interested in some photographs of Lima - take a look at our gallery.

See all See all
Add to wishlist
I've been here
Visited
Monastery of San Francisco, Lima

Add to wishlist
I've been here
Visited
Cathedral of Lima

The Basilica Cathedral of Lima is a Roman Catholic cathedral located

The Government Palace of Peru, also known as House of Pizarro, was

The Torre Tagle Palace is a Spanish Baroque palace located at Jr.

Add to wishlist
I've been here
Visited
Park of the Reserve 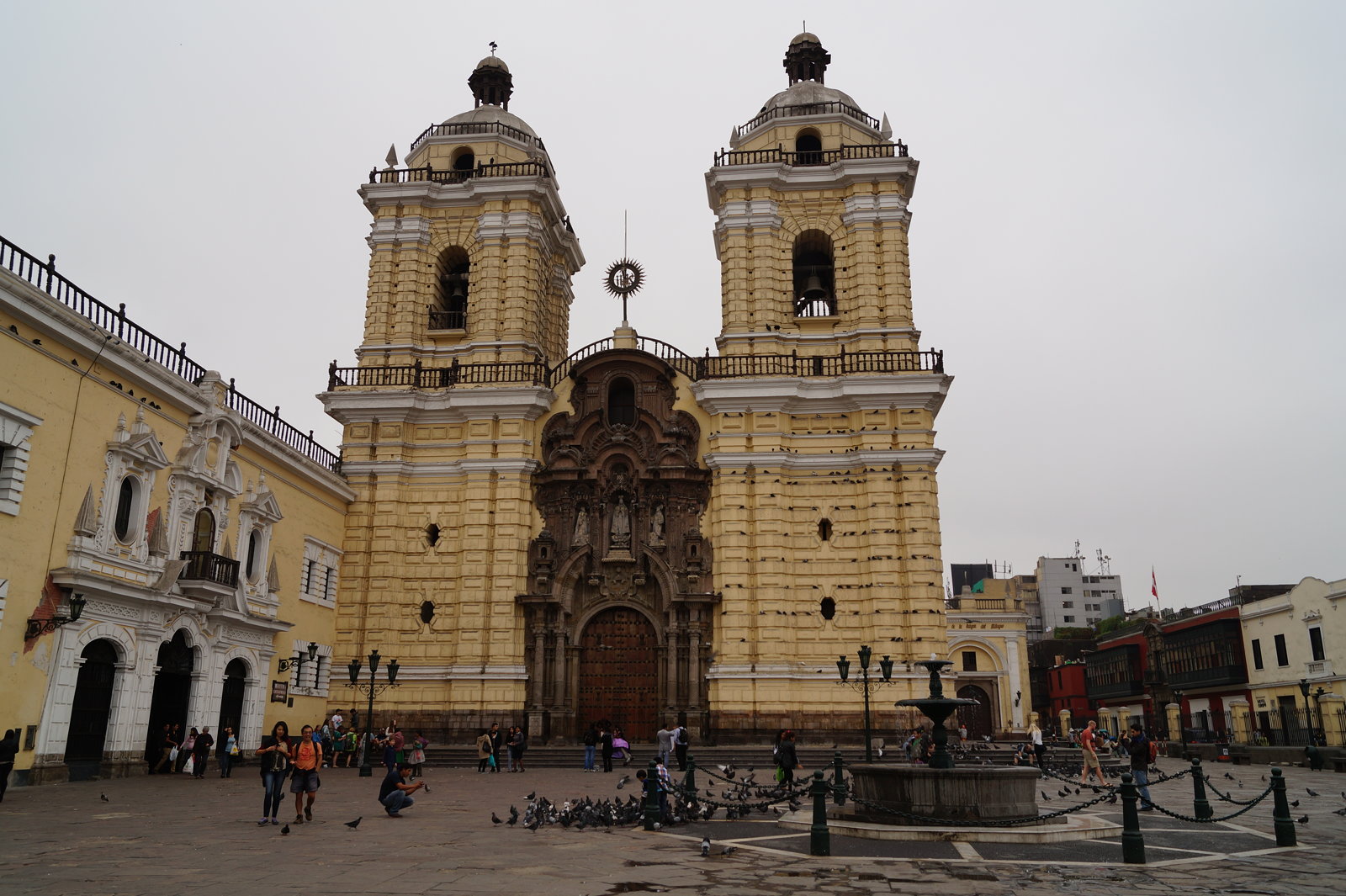 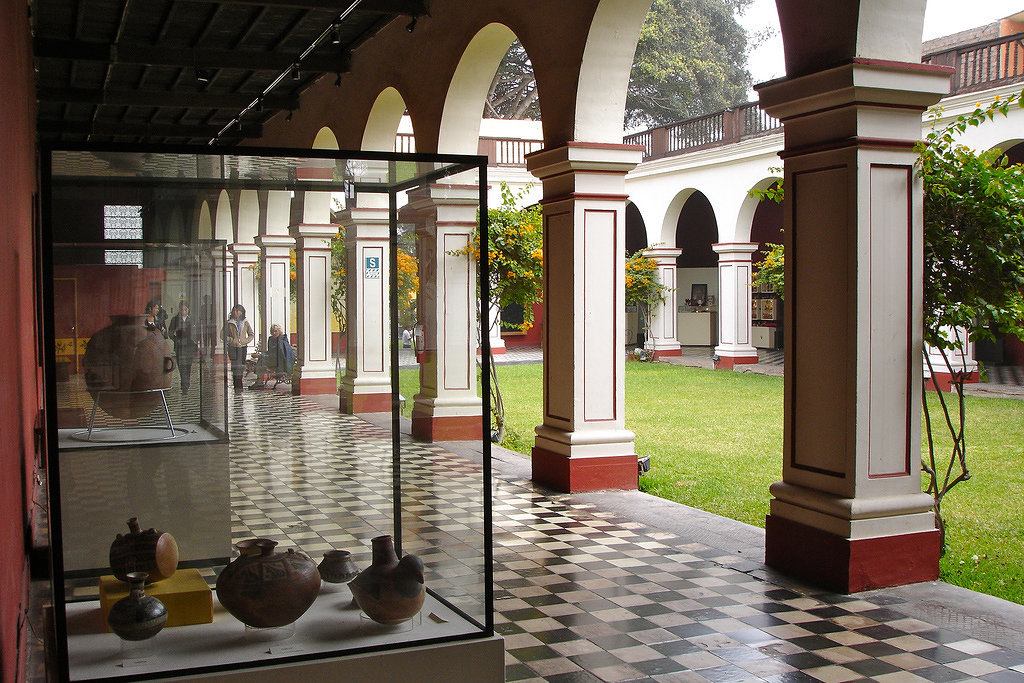 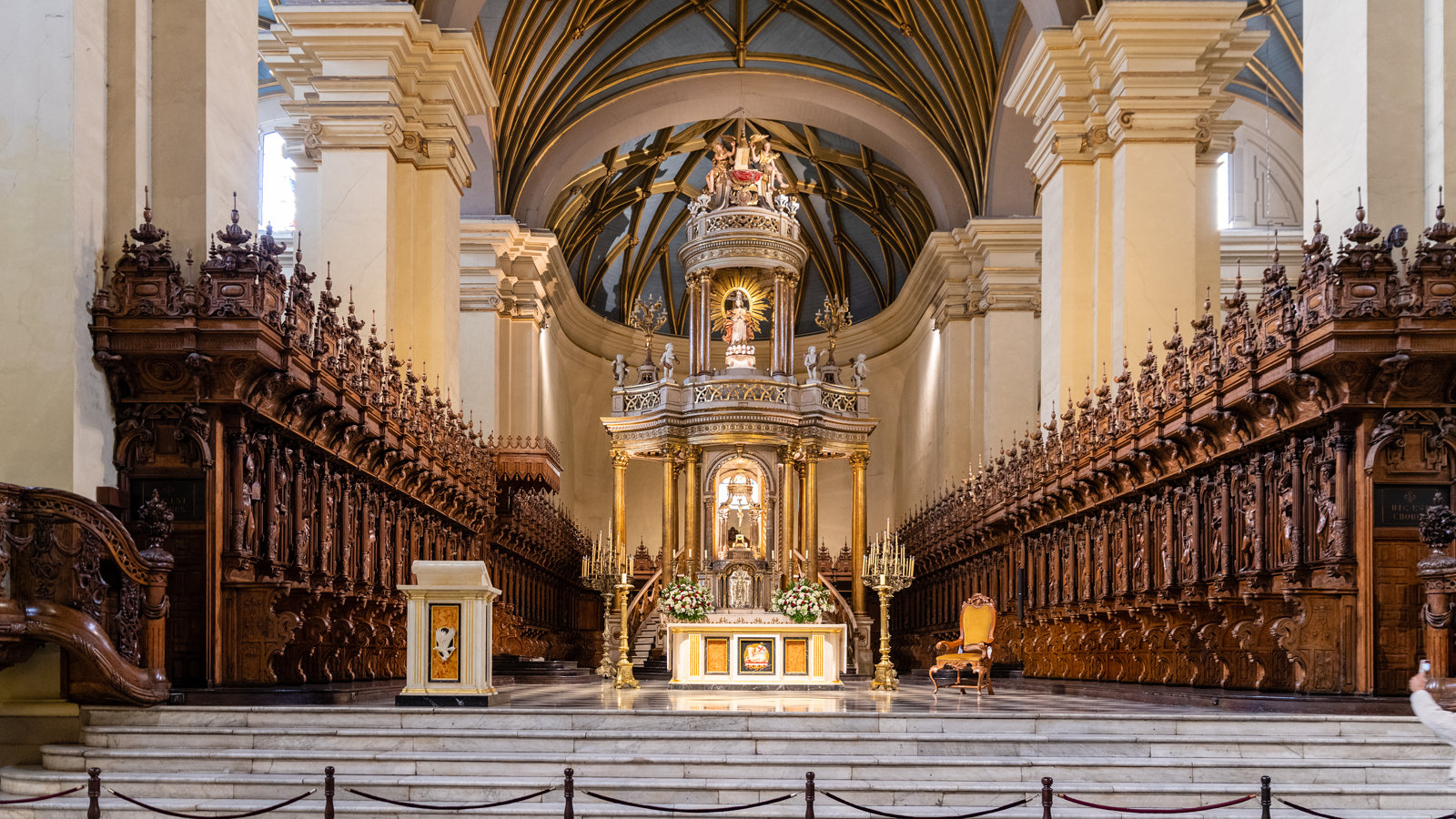 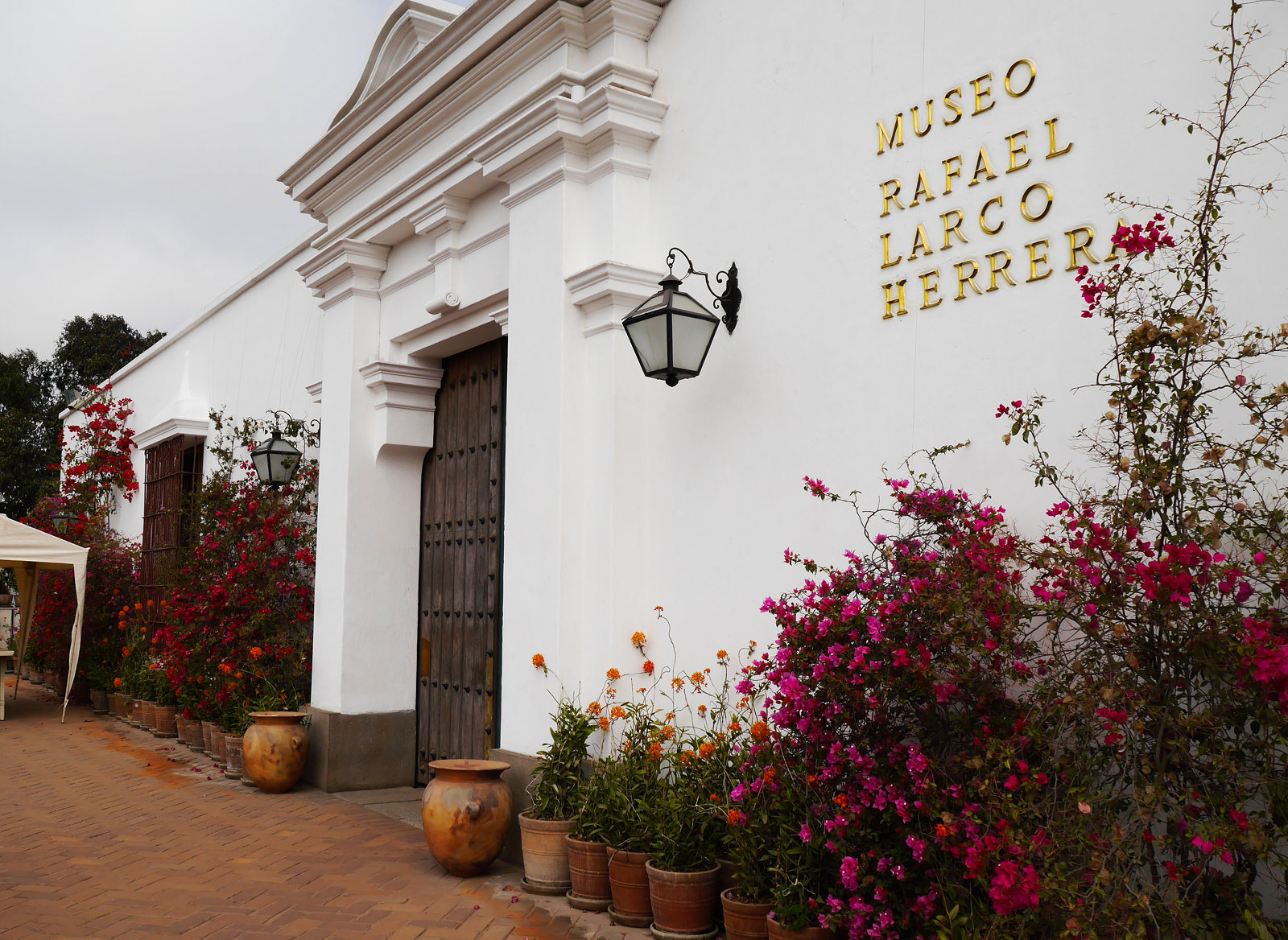 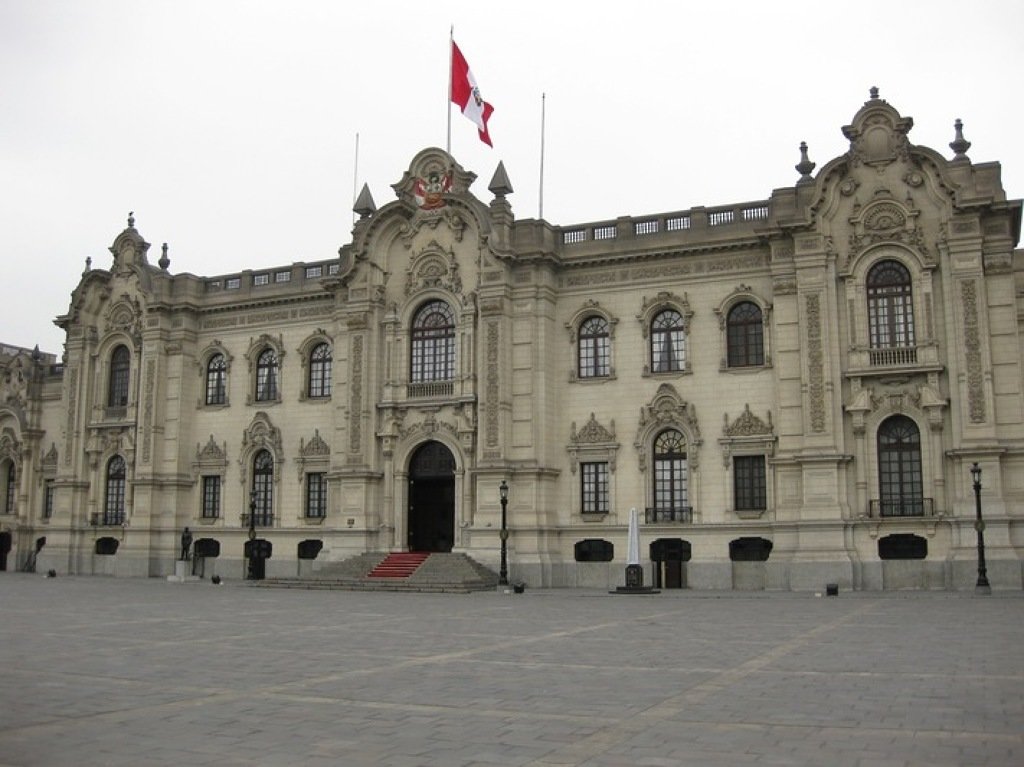 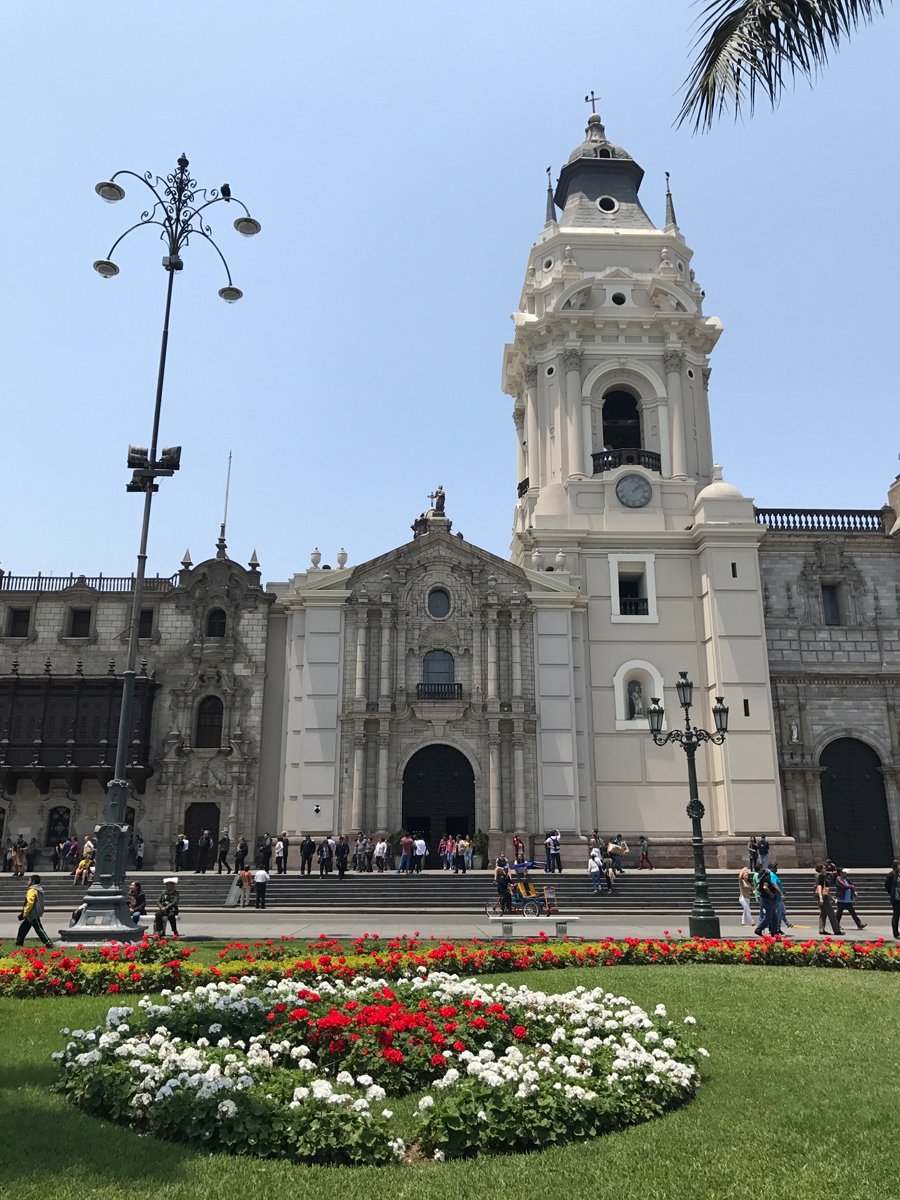 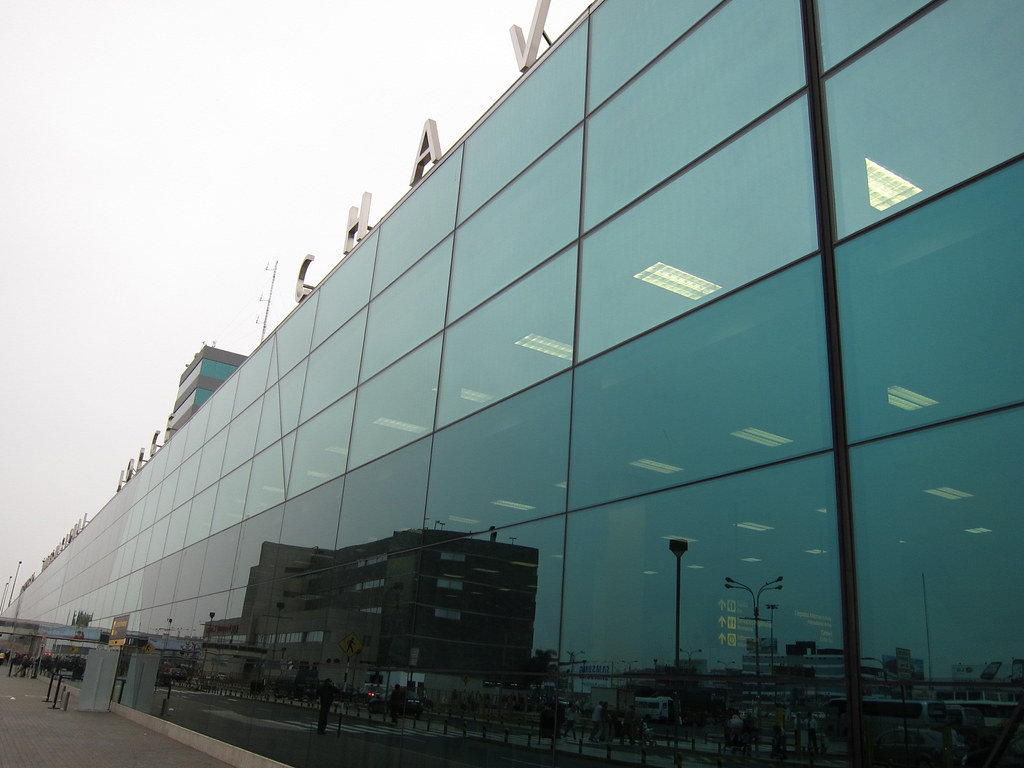