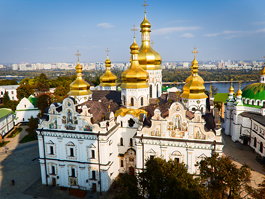 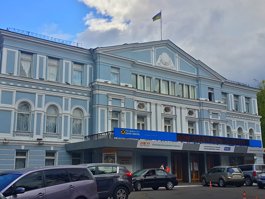 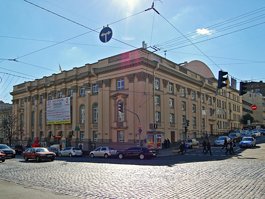 All photos
I've been here
I Want to visit
Get directions
Богдан Кошельник, Романчук Алла and 374 more people have been here
Translate
Google Translate
Kiev (Київ) is the capital and the largest city in Ukraine, located some 20 km to the north-east from Vyshneve. The population is about 2,797,600 people in accordance with 2011 census. Kiev is a popular tourist destination thanks to its russian orthodox monasteries and theatres.

Airport Zhuliany Intl (IATA: IEV) is 20 km away from Kiev and is the closest airport to it.

Kiev Pechersk Lavra (українська. Києво-Печерська лавра, Kyievo-Pechers’ka lavra; русский. Киево-Печерская лавра, Kievo-Pecherskaya lavra), also known as the Kiev Monastery of the Caves, is a historic Orthodox Christian monastery in Kiev, Ukraine. Since its foundation as the cave monastery in 1015 the Lavra has been a preeminent center of the Eastern Orthodox Christianity in Eastern Europe. Together with the Saint-Sophia Cathedral, it is inscribed as a UNESCO World Heritage Site. It was named one…

Mother Motherland (українська. Мати-Батьківщина) is a monumental statue of the " Mother Motherland" in Kiev, Ukraine. The sculpture is a part of Museum of the Great Patriotic War, Kiev. Built by Yevgeny Vuchetich, the titanium statue stands 62 meters tall upon the museum building with the overall structure measuring 102 m and weighing 530 tons.

Have you seen everything in Kiev already? Let's have a look on the surroundings. If you will be around, try one of the following places: 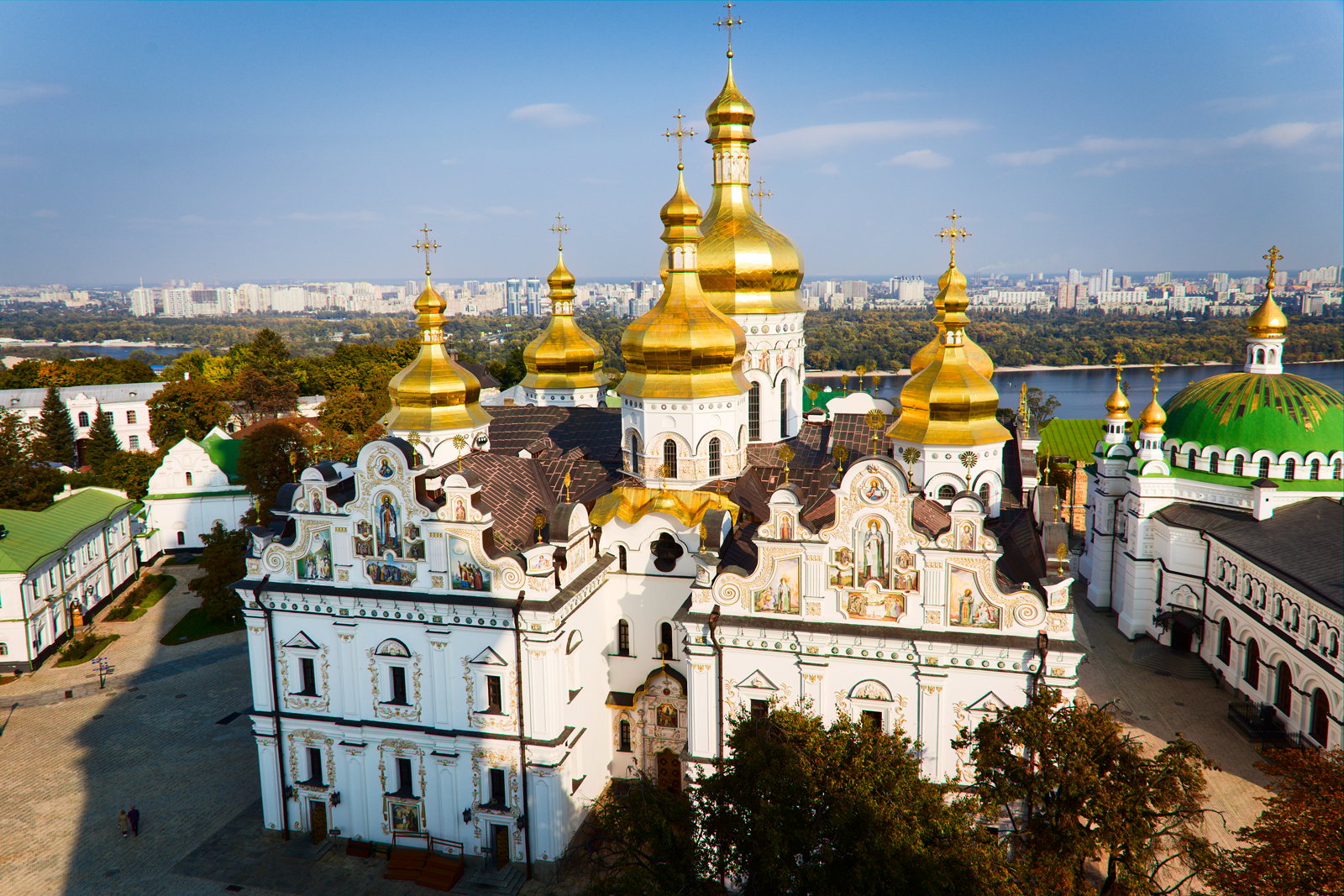 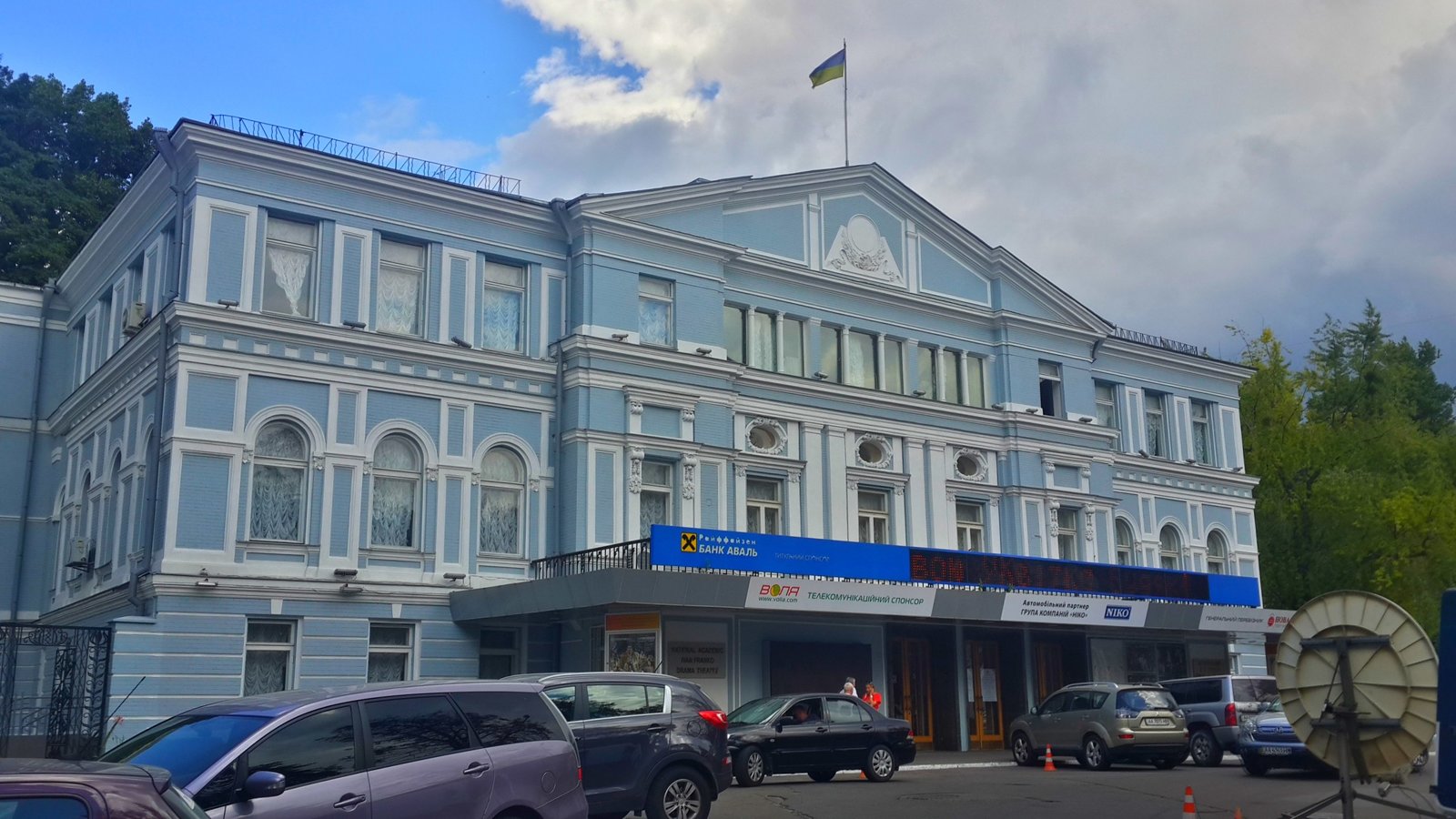 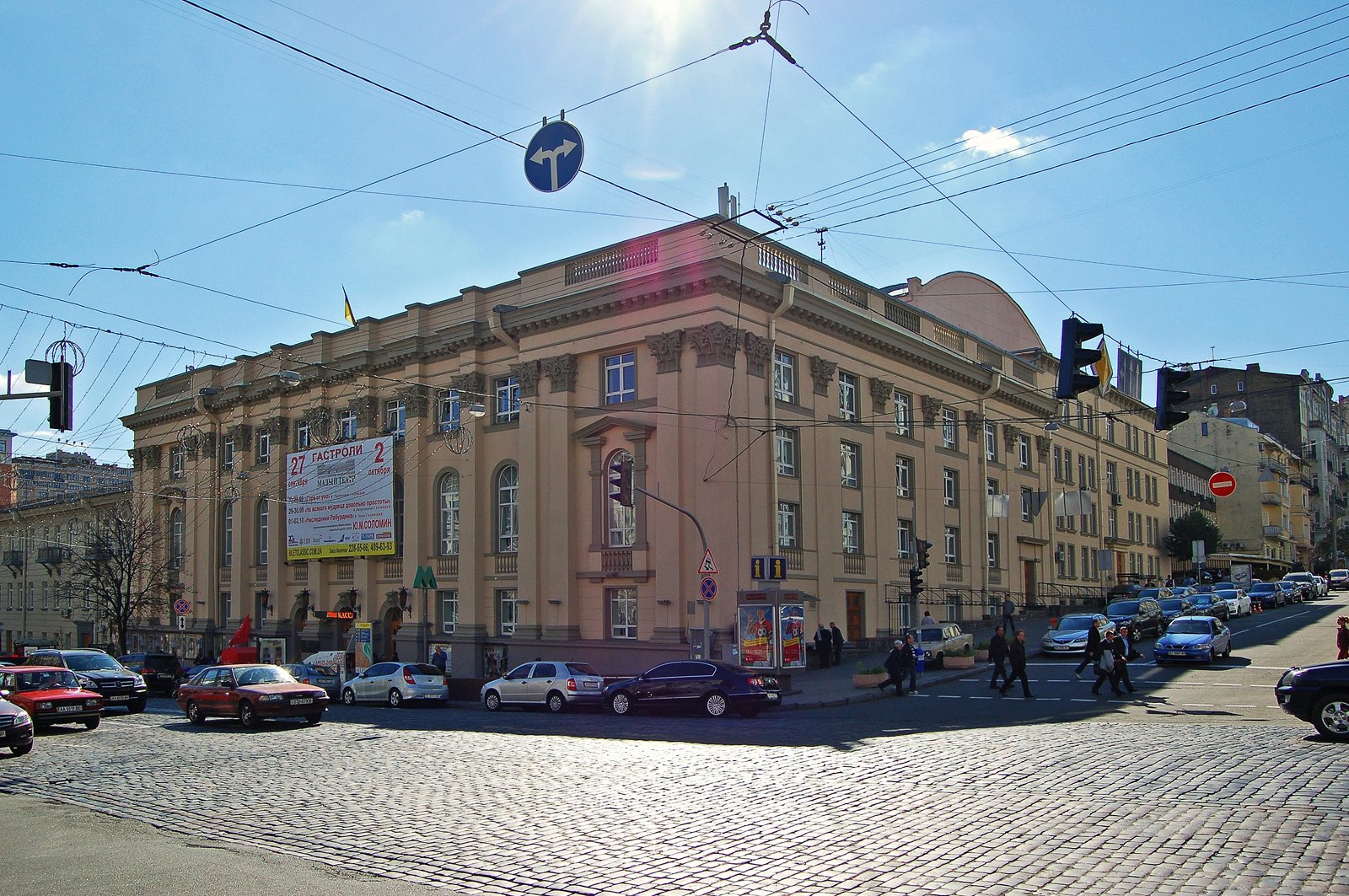 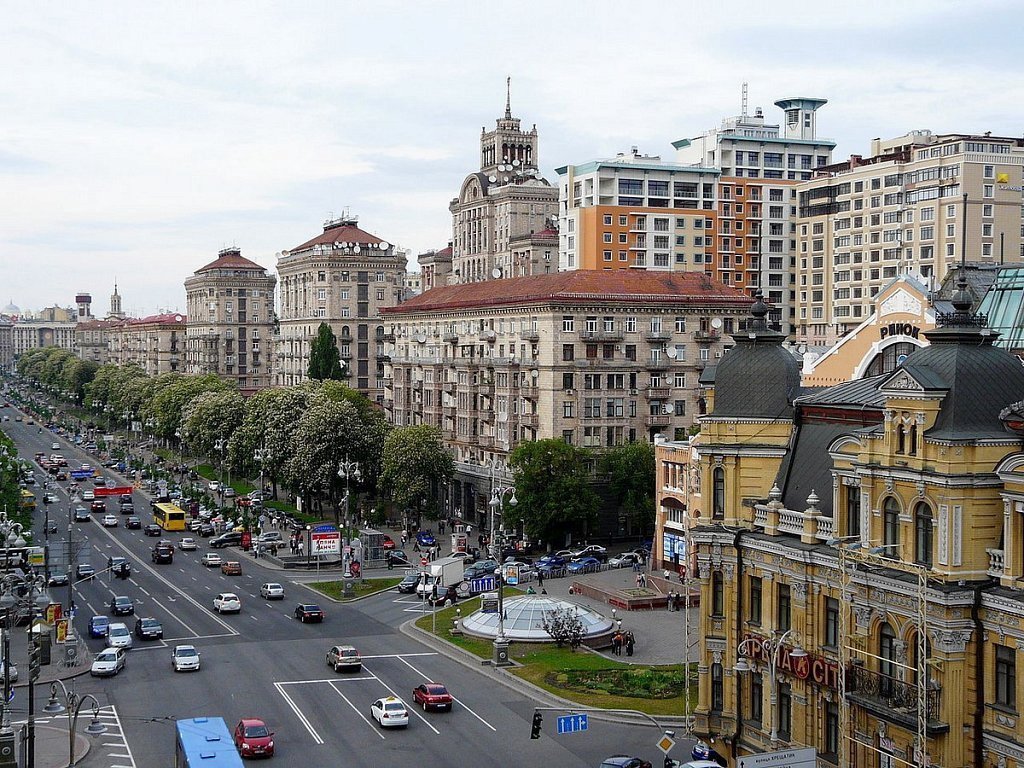 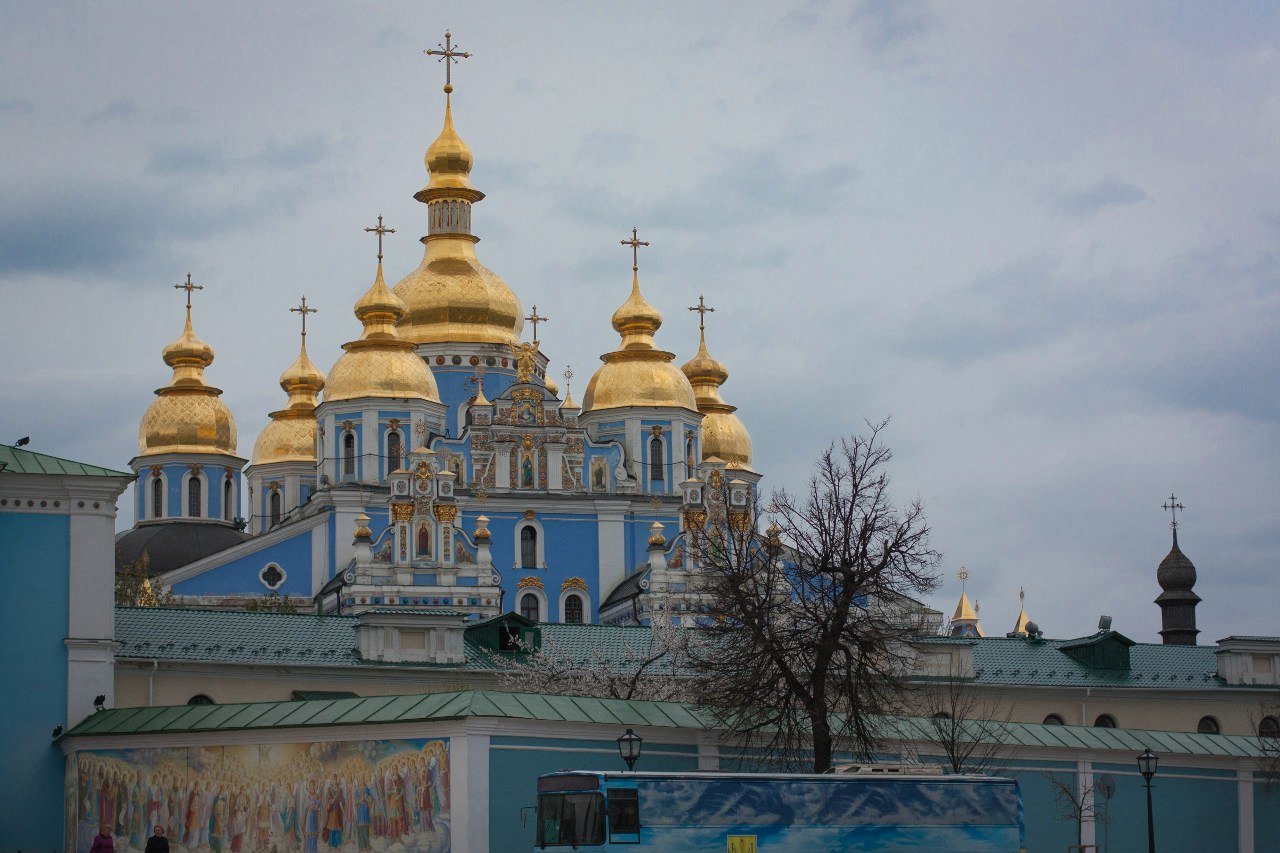 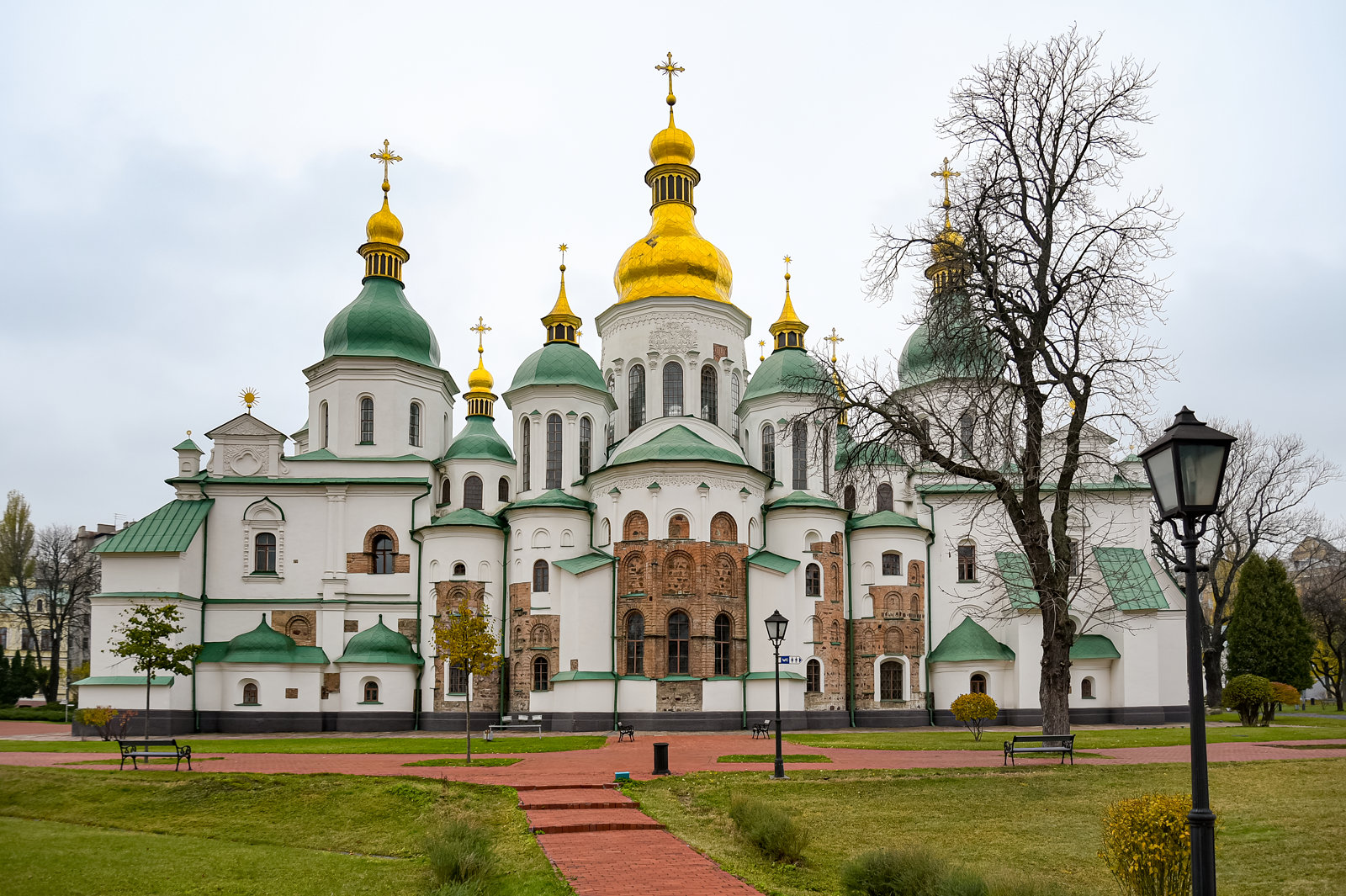 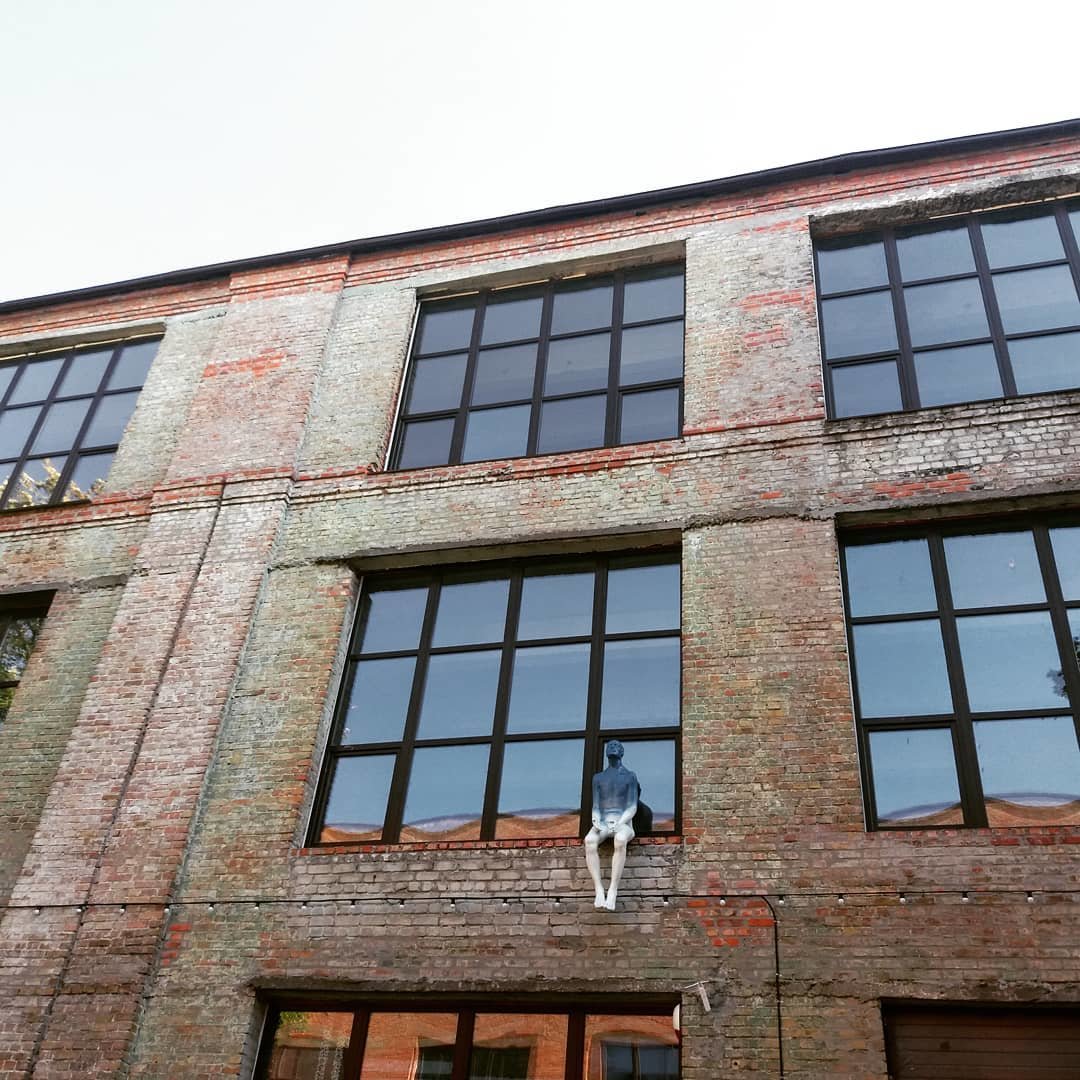 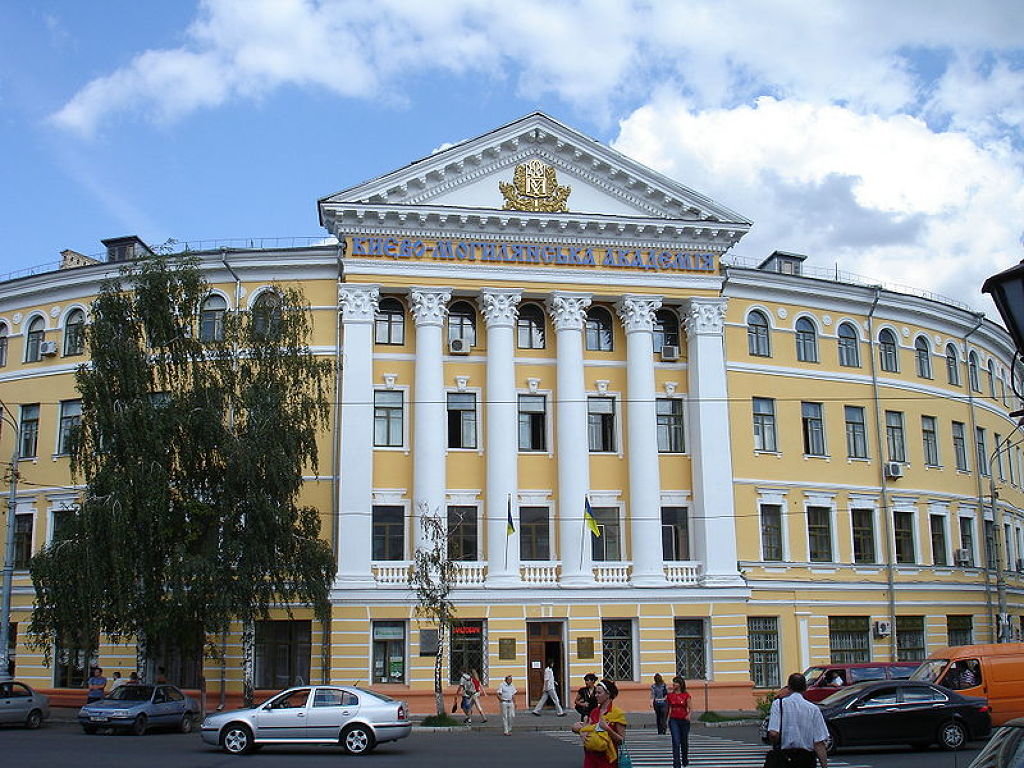 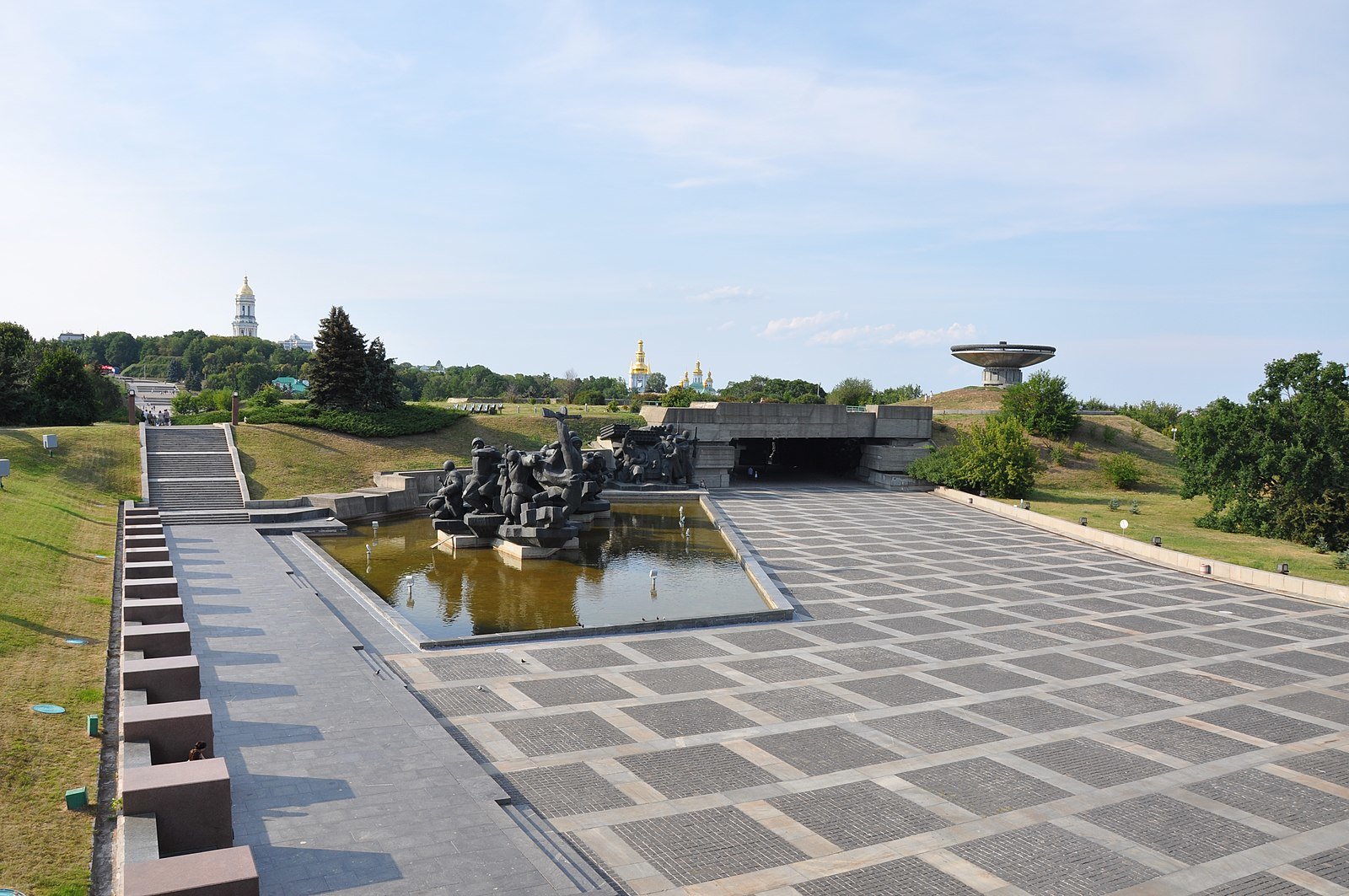 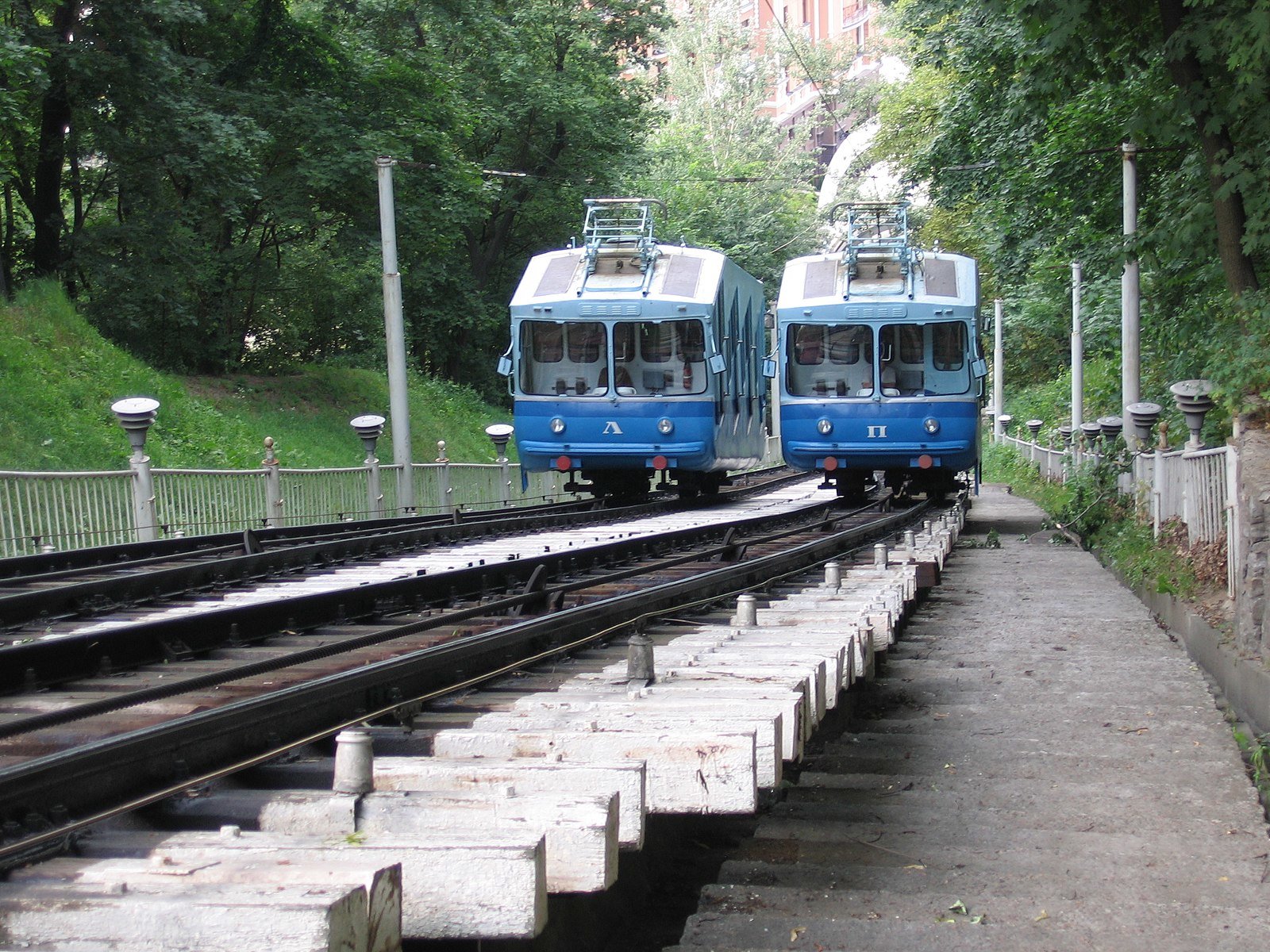 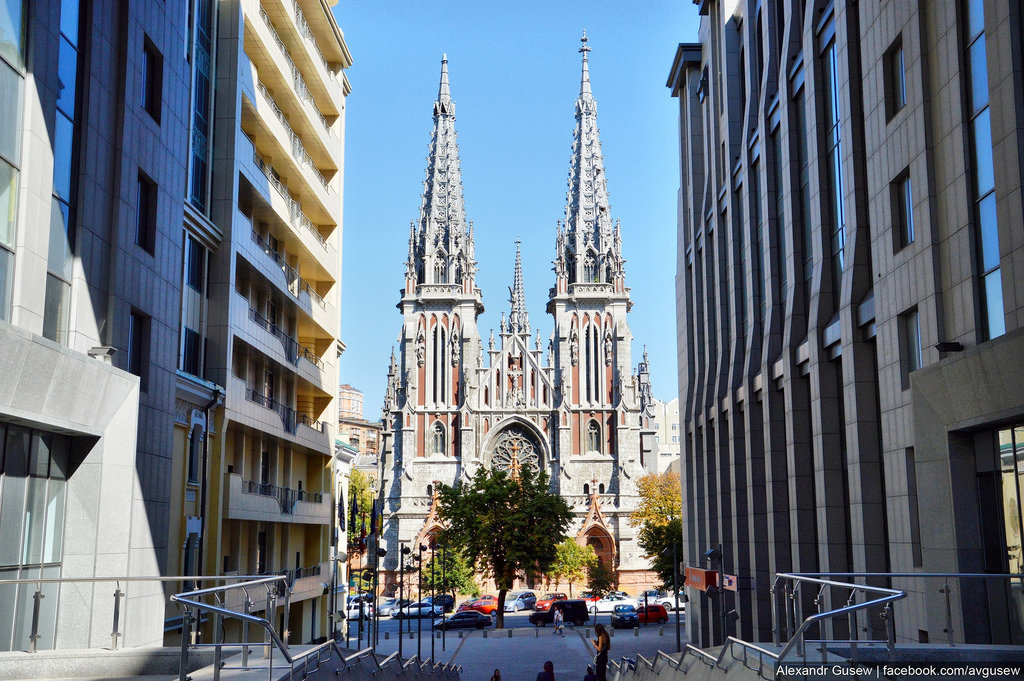 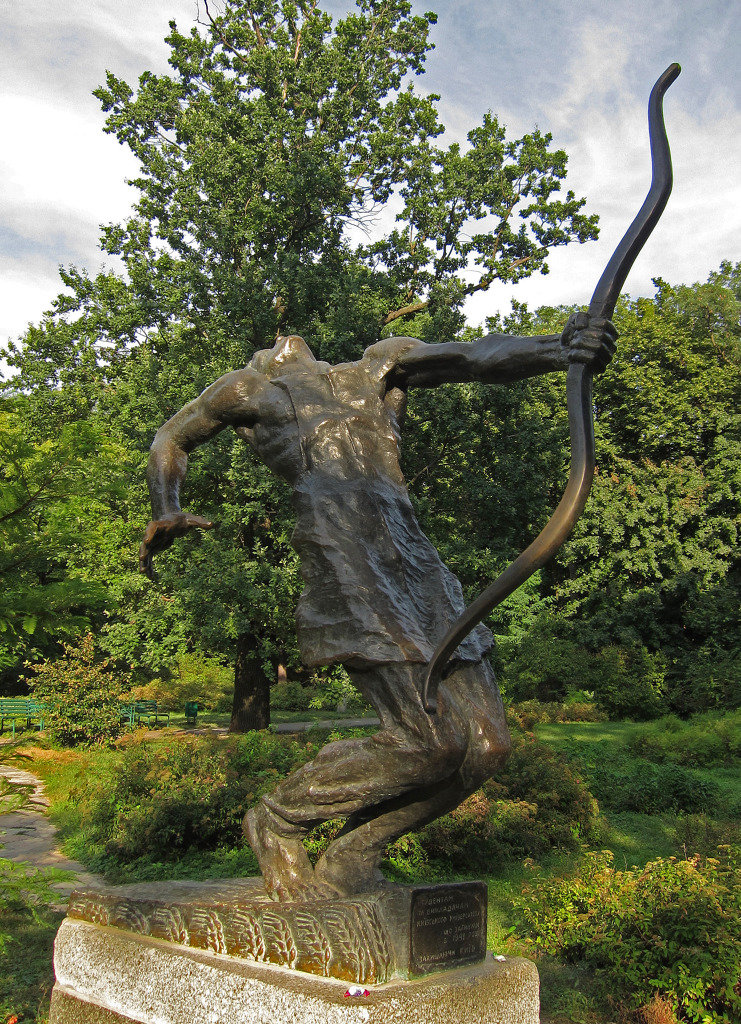 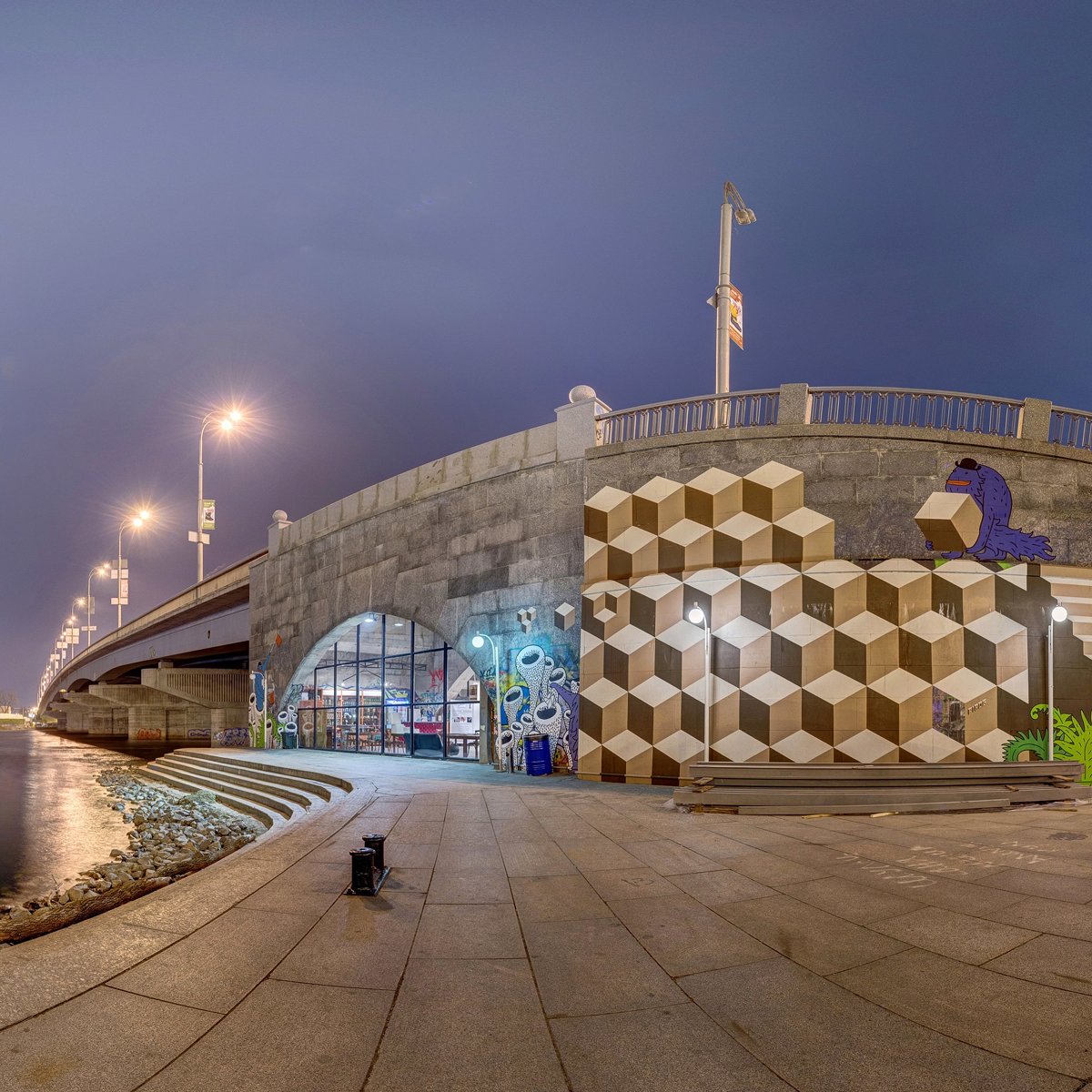 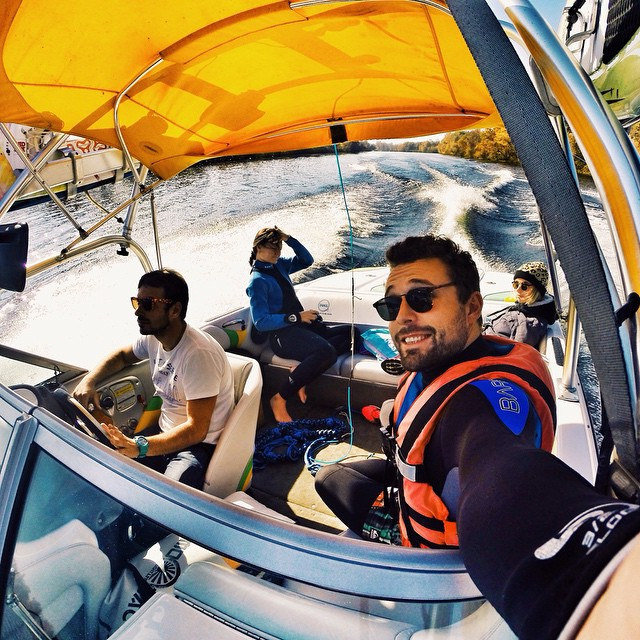 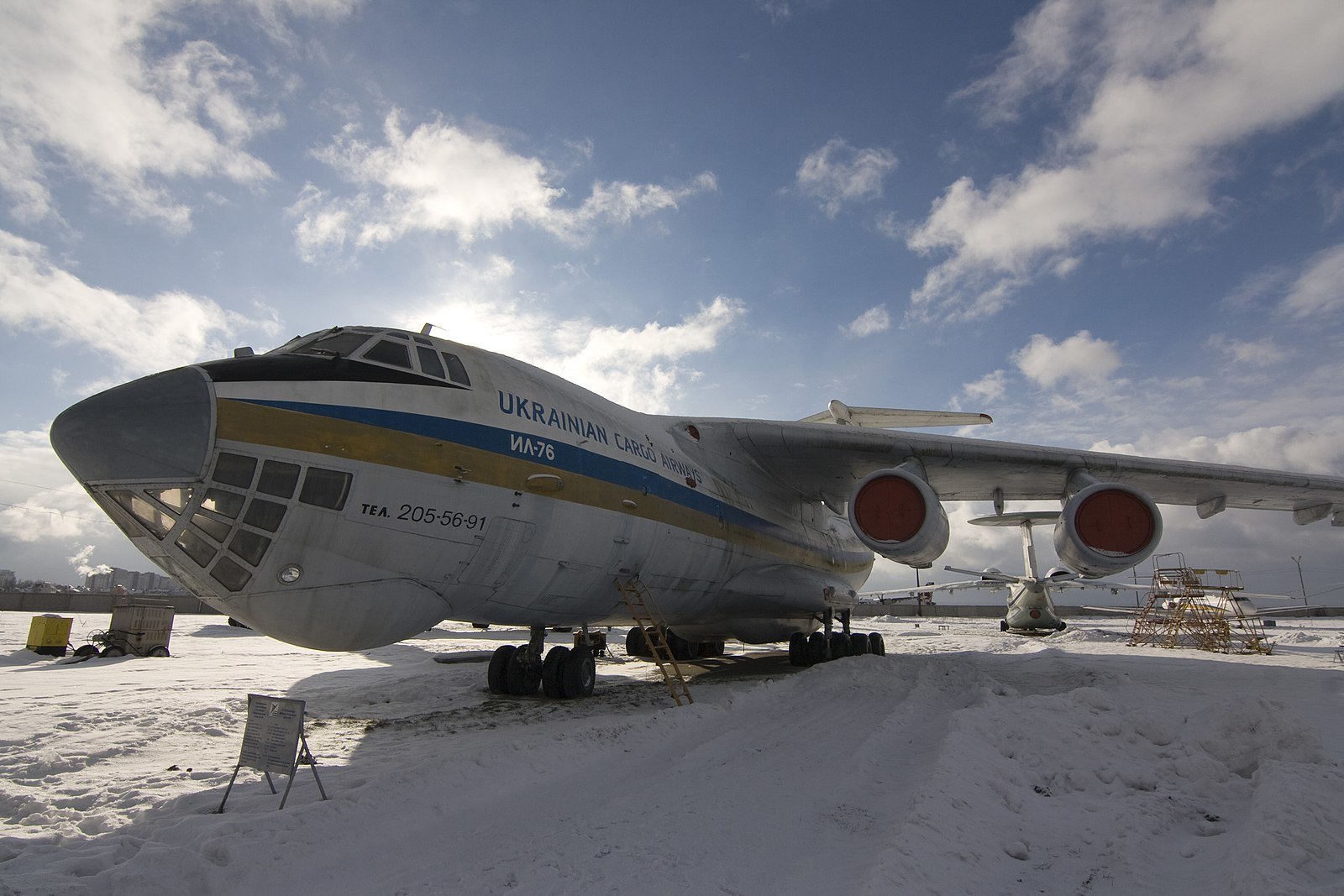