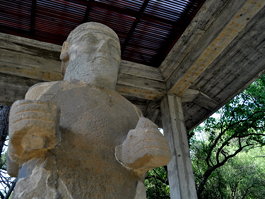 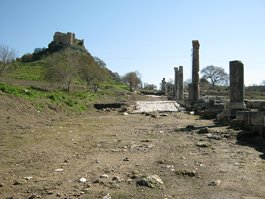 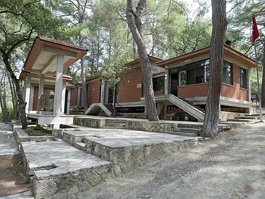 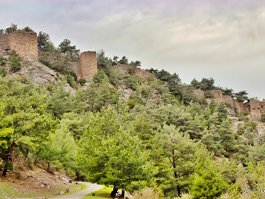 All photos
I've been here
I Want to visit
Get directions
Translate
Google Translate
Karabekirler is one of villages in Turkey situated some 90 km south-west of Kahramanmaraş and 550 km from the capital, 130 km north-west of Turkey - Syria border. This the small place has a population of 170 people. People mostly visit Karabekirler to see its open air museums and archaeological sites.

The nearest airport Kahramanmaras Airport (IATA: KCM) is about 90 km away.

Best things to see in Karabekirler

Karatepe-Aslantaş Open-Air Museum (Turkish: Karatepe-Aslantaş Açık Hava Müzesi) is an open-air museum in Osmaniye Province, Turkey. Karatepe (" black hill" ) is the location while Aslantaş (" lion stone" ) refers to the lion figure on stone sculptures. The site is situated inside a national park with the same name. 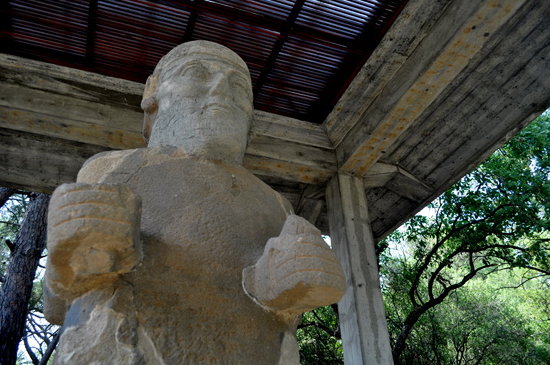 Not to be confused with Karatepe, Termez, Uzbekistan, where a Buddhist mural from 3rd century was found, nor Kara Tepe Refugee Camp in Greece. 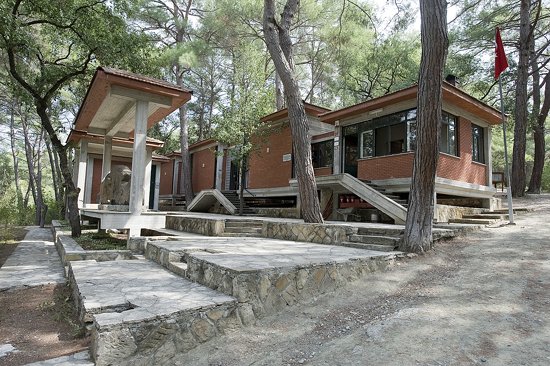 Have you seen everything in Karabekirler already? Let's have a look on the surroundings. If you're visiting the area, you may want to check out something from the following list:

To understand Karabekirler better you can also take a look at the gallery.

Bodrumkale is a castle ruin in Osmaniye Province, Turkey. It is

Not to be confused with Karatepe, Termez, Uzbekistan, where a Buddhist 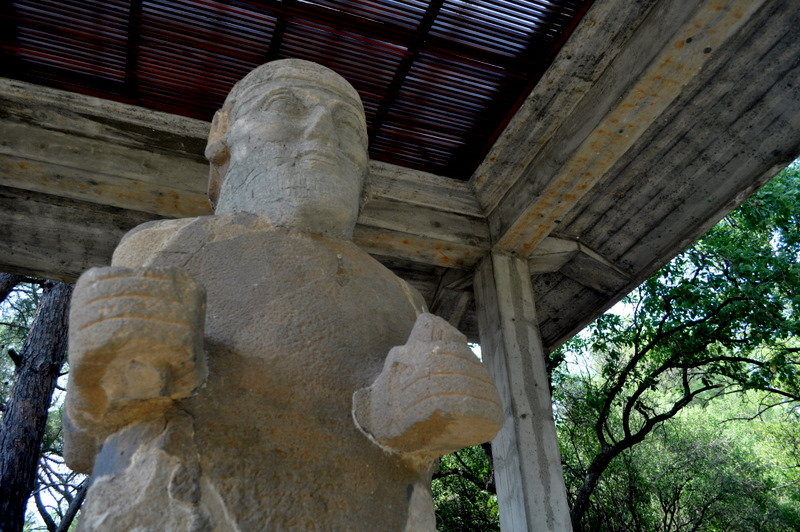 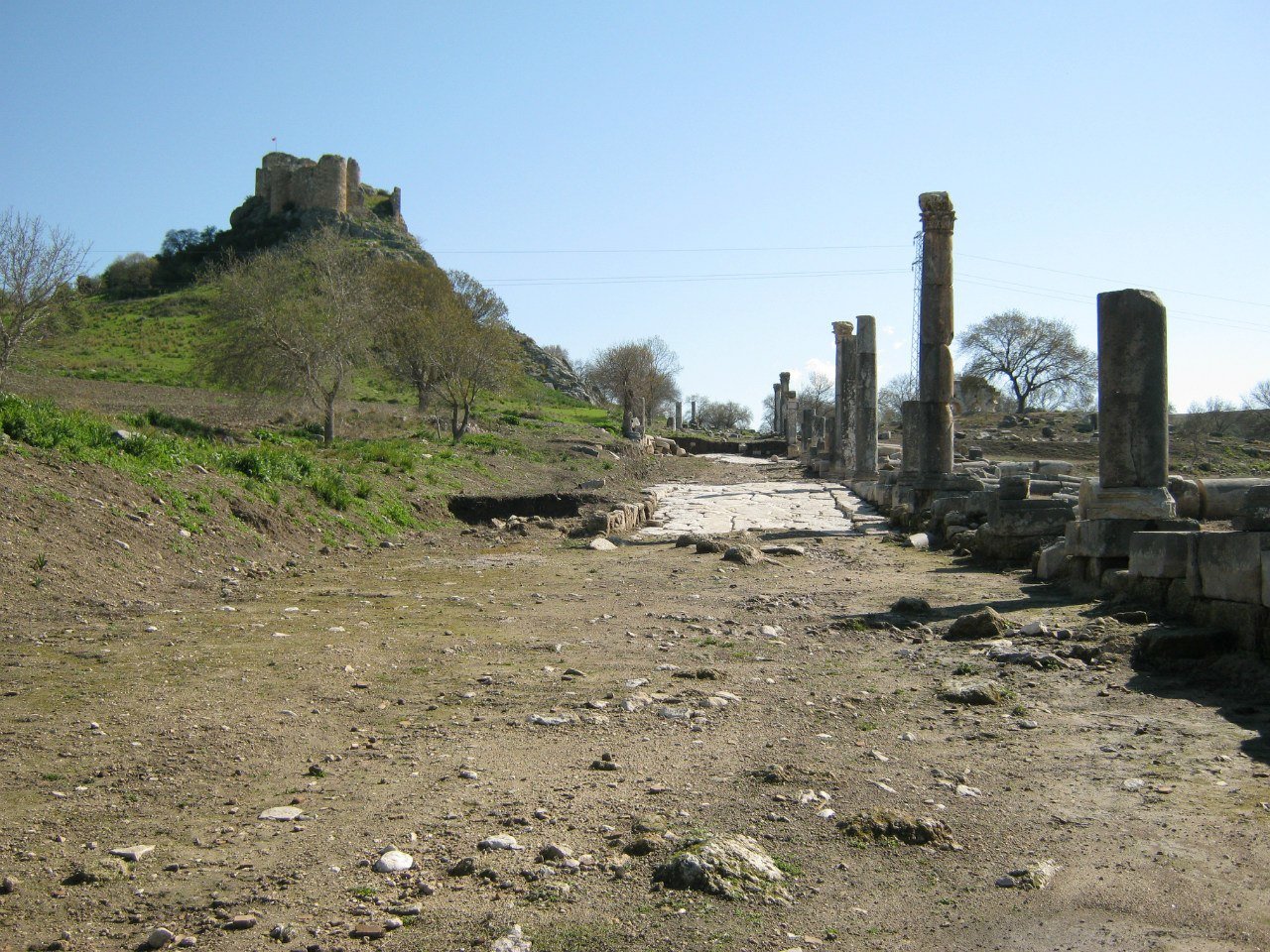 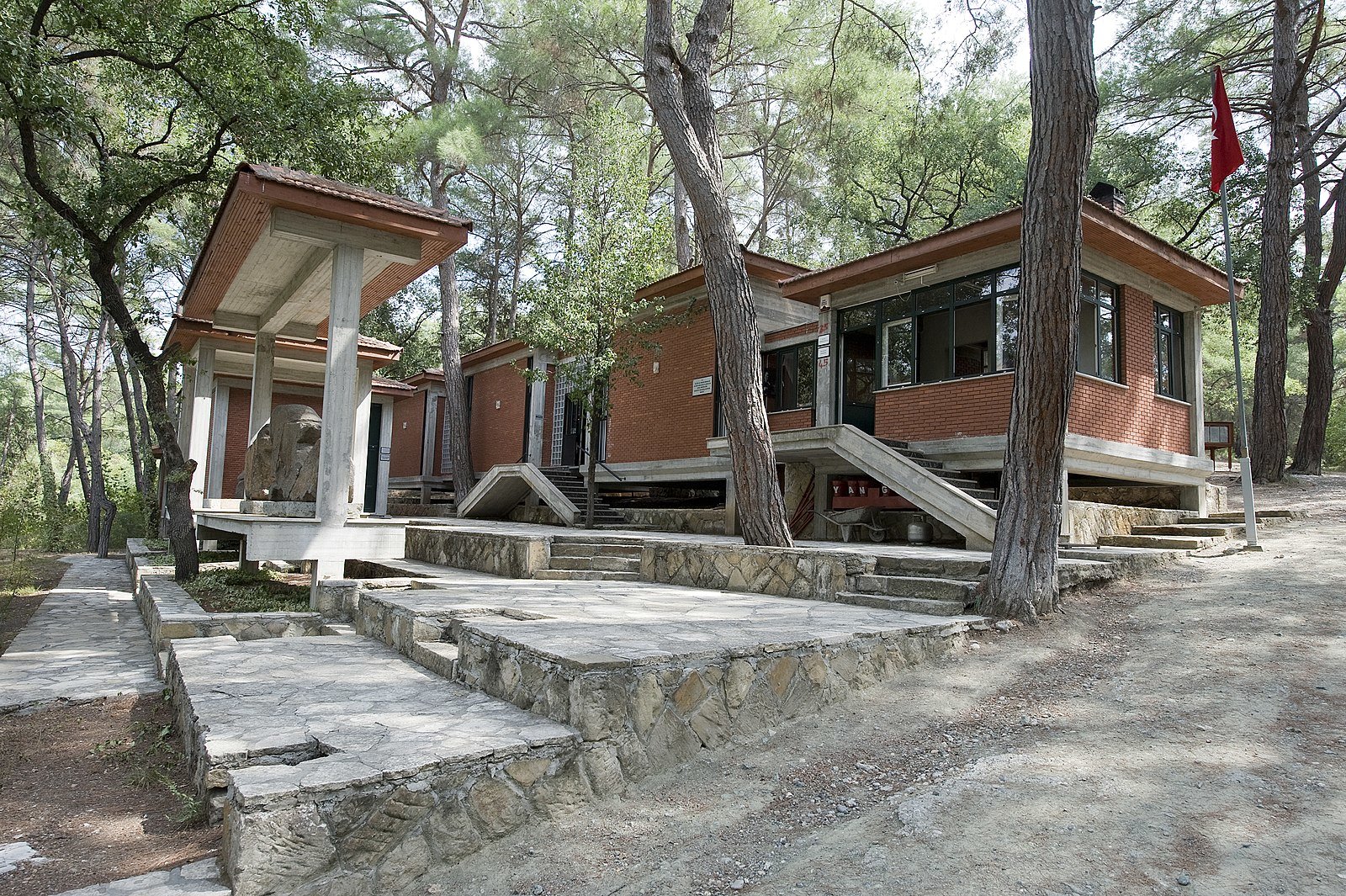 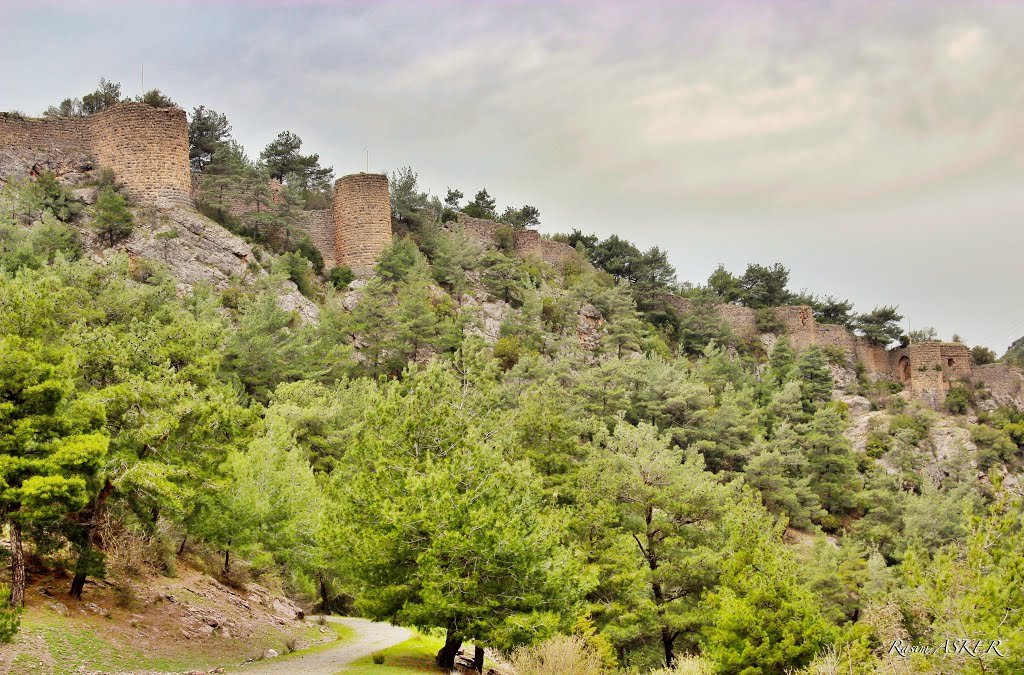 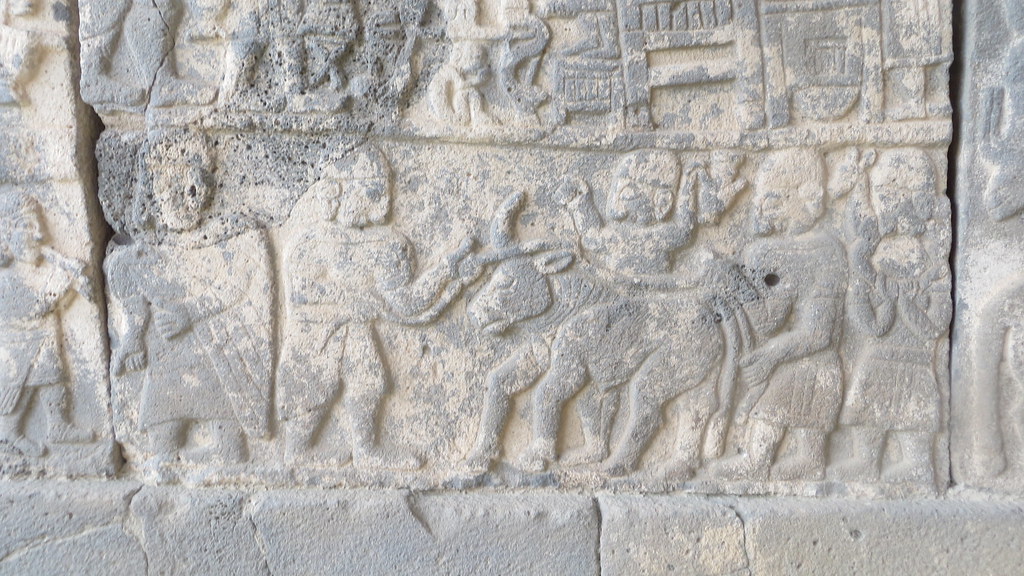 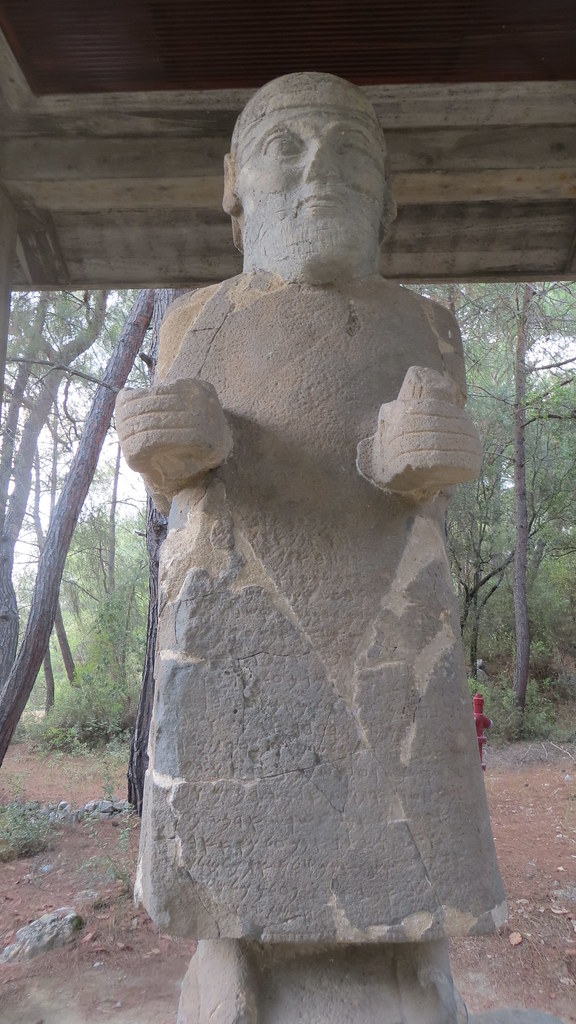 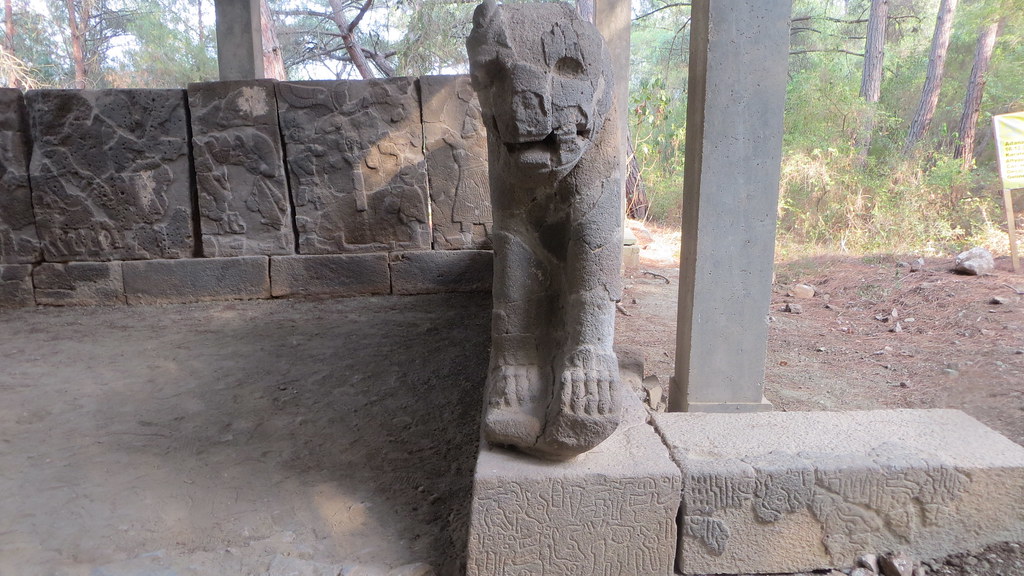 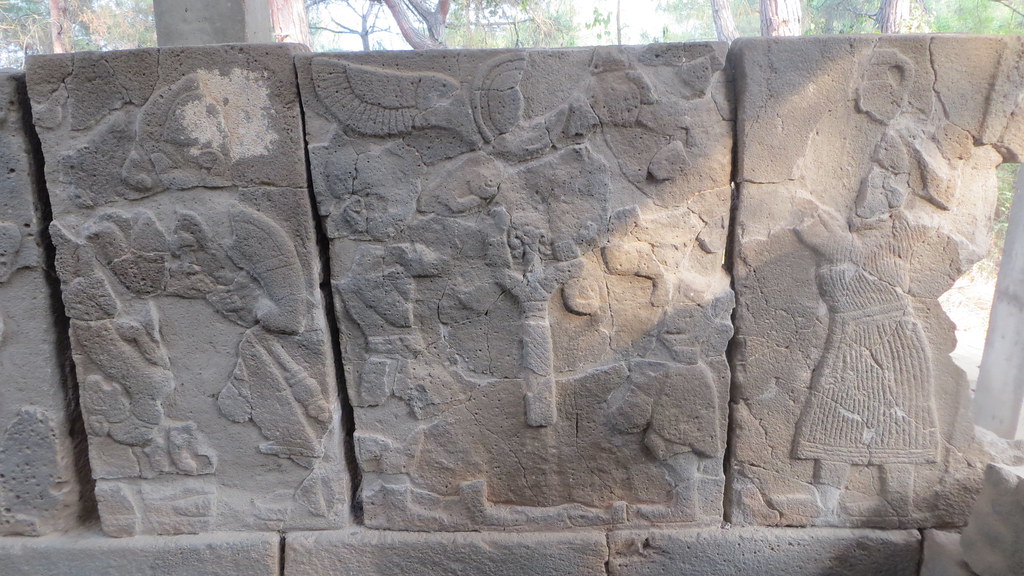 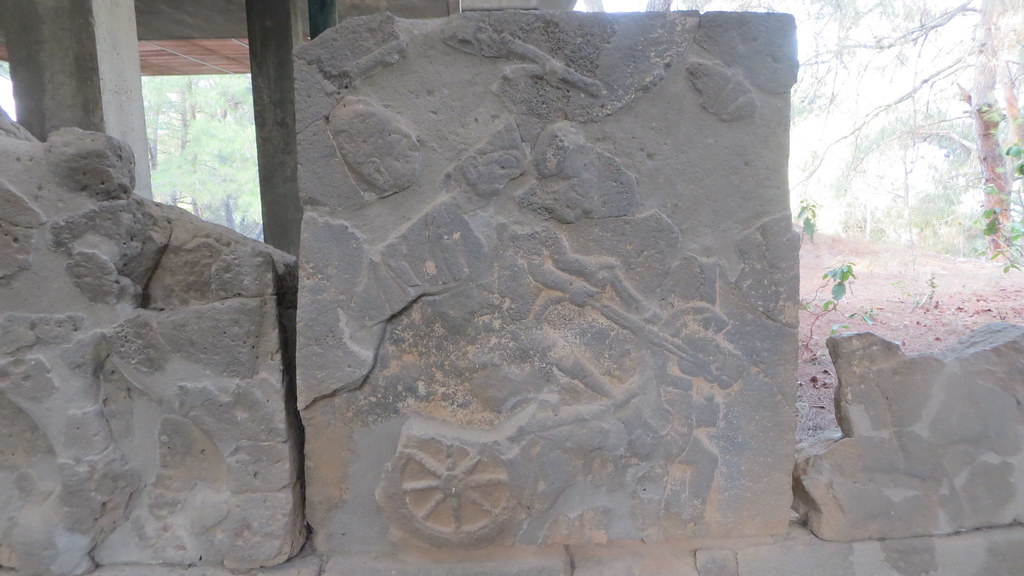 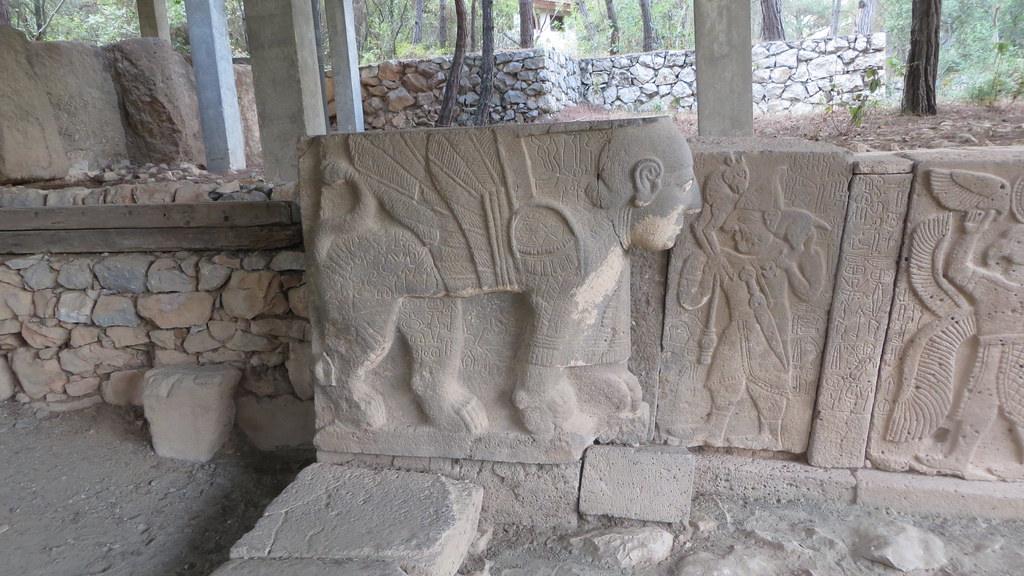 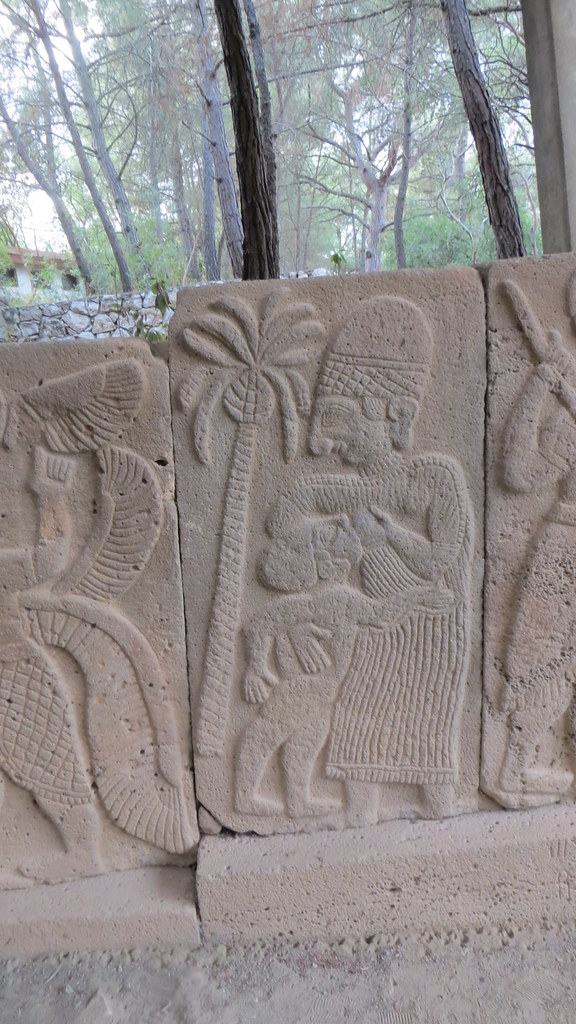 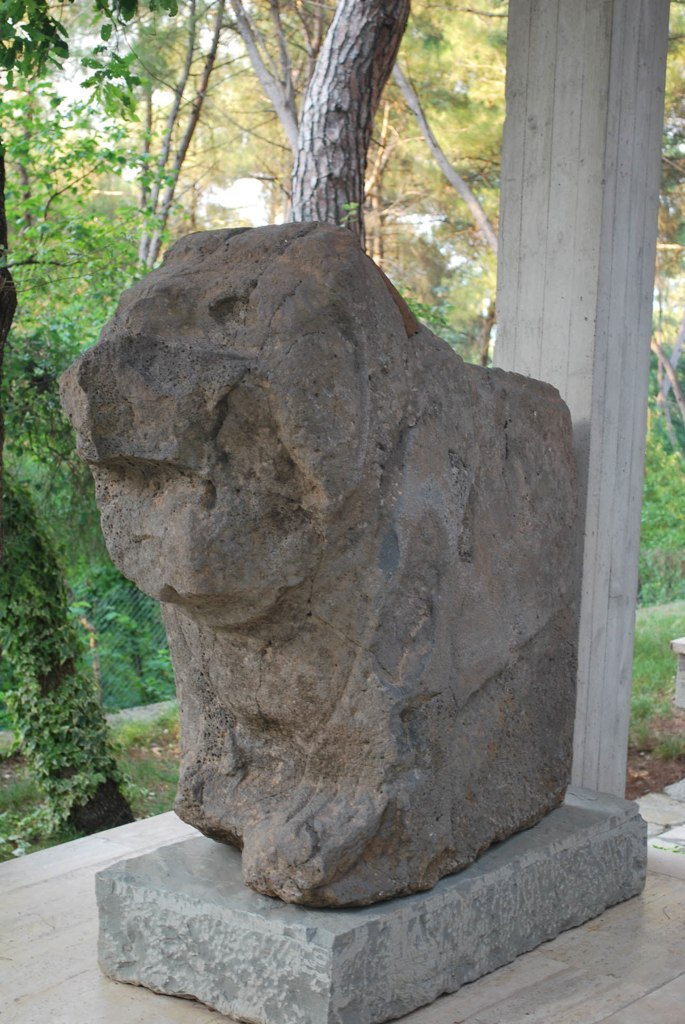 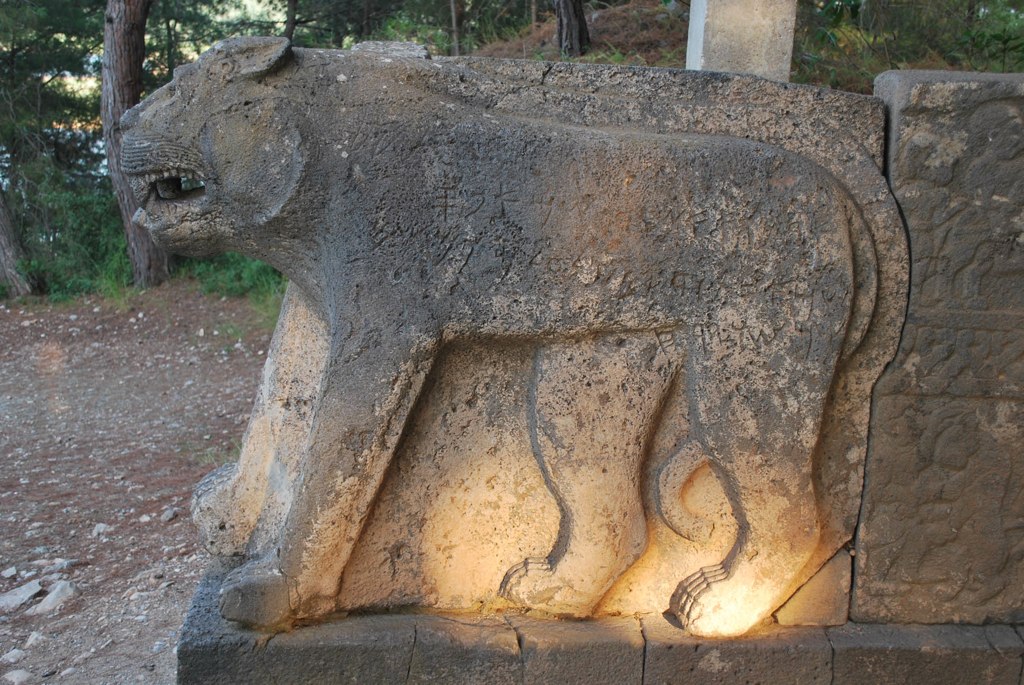 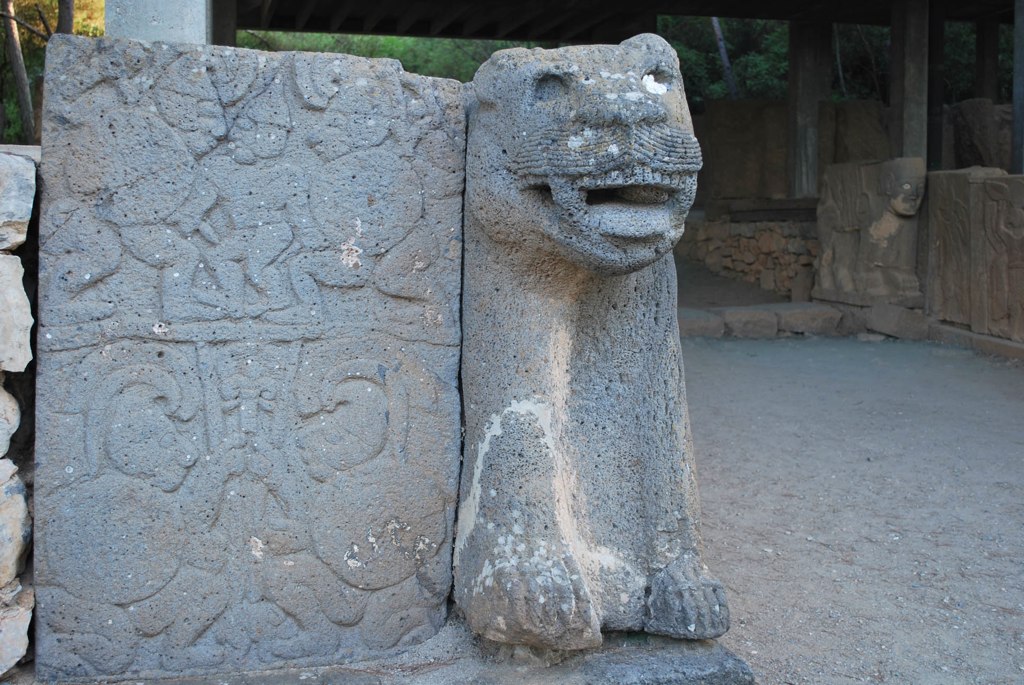 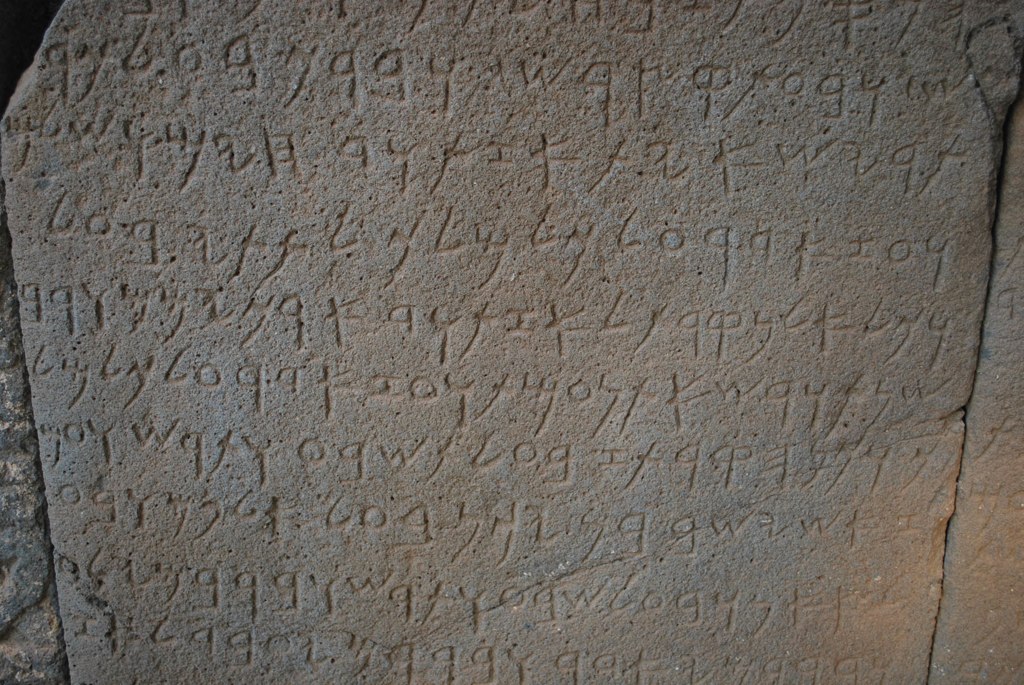 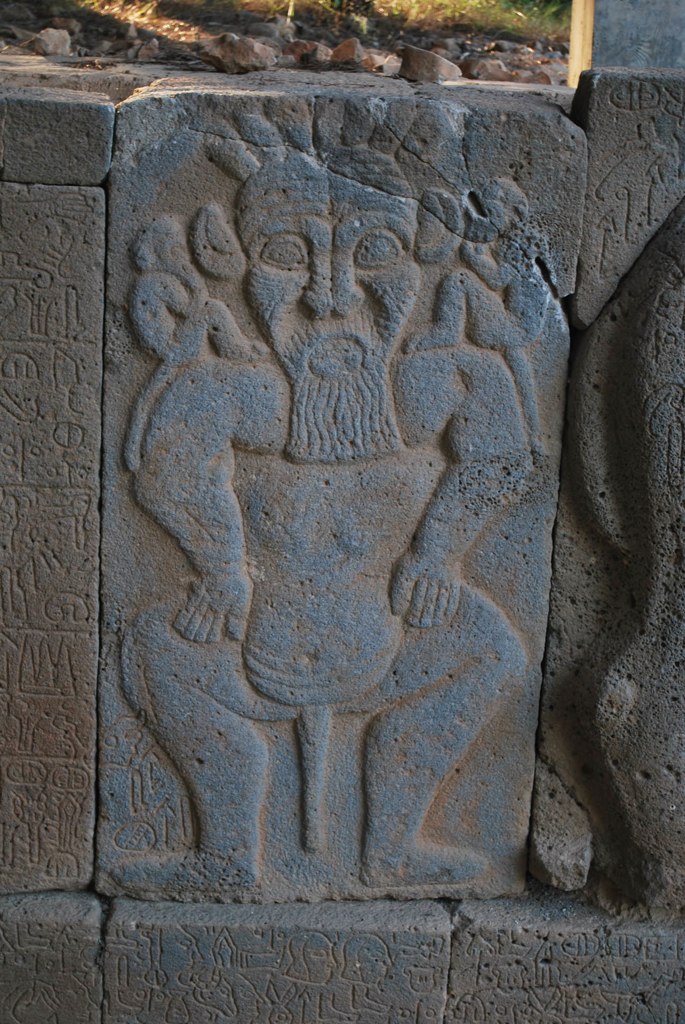 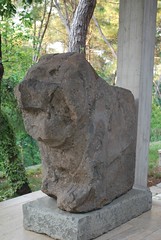 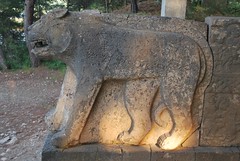 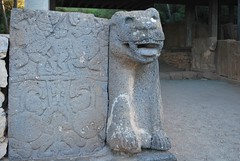 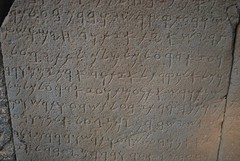 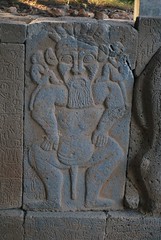