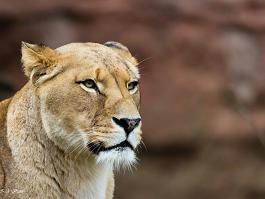 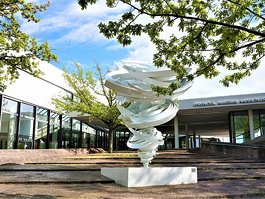 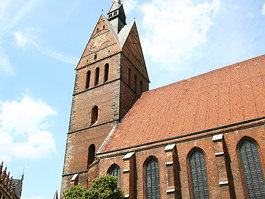 All photos
I've been here
I Want to visit
Get directions
Mike B, Shadow Everlost and 18 more people have been here
Translate
Google Translate
Hanover (Hannover) is one of cities in Germany, situated some 10 km north from Hemmingen and 330 km from Berlin. The population of Hanover is about 515,200 people (census of 2016). Many people visit Hanover each year to take a look at its famous zoos and modern art museums.

Closest airport Hannover Messe-Heliport (IATA: ZVM) is about 10 km away.

Best things to see in Hanover

Hanover Zoo is located in the city centre of Hanover, Germany. The zoo was established on 4 May 1865, and comprises an area of 22 hectares. It contains about 3, 414 animals in 237 species, which are cared for by more than 400 employees in the summer season.

The Sprengel Museum in Hanover houses one of the most significant collections of modern art in Germany. It is located in a building designed by Peter and Ursula Trint (Cologne) and Dieter Quast (Heidelberg) adjacent to the Maschsee. The museum opened in 1979 and was extended in 1992.

The Marktkirche (" The Church on the Marketplace" ) St. Georg and St. Jakobus (" St. George and St. James" ) is the main Lutheran church in Hanover. It was built in the 14th century and, together with the nearby Old Town Hall, is considered the southernmost exemplar of the " North German brick gothic" (Norddeutsche Backsteingotik) architectural style. The roof and the vaults of the naves were destroyed in an air raid in 1943 and rebuilt in to the same plan in 1952. Even though it's been the church of…

The Herrenhausen Gardens (German: Herrenhäuser Gärten), located in Lower Saxony's capital of Hanover are made up of the Great Garden (Großer Garten), the Berggarten, the Georgengarten and the Welfengarten. The gardens are a heritage of the Kings of Hanover.

If you have seen everything in Hanover already, take a look on the outskirts of the town. Are you fancy to travel around a bit? Here is our list: 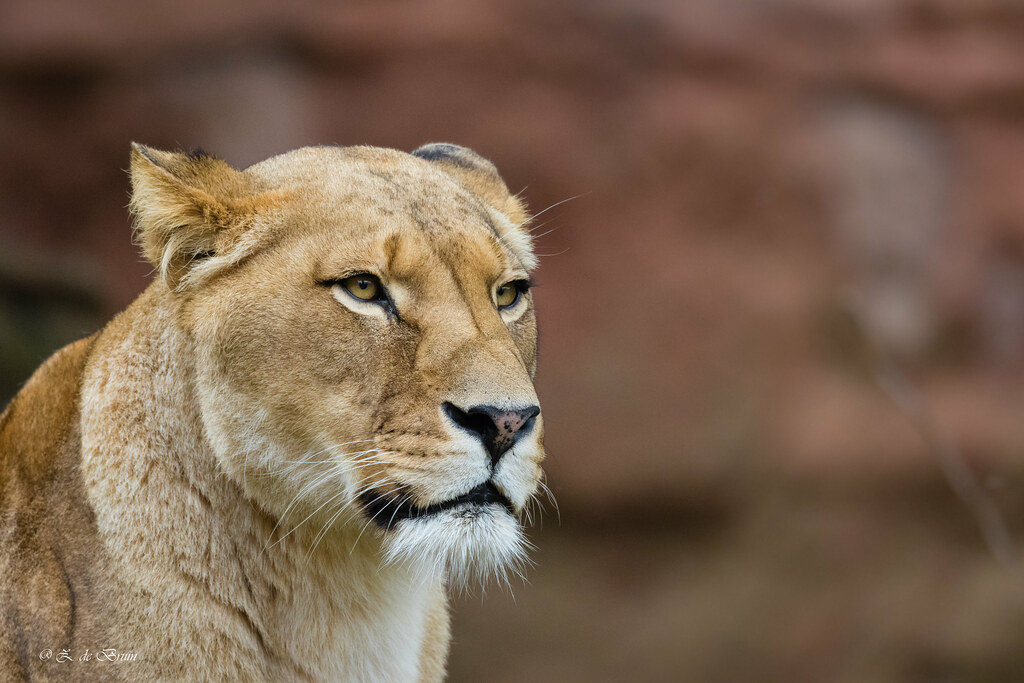 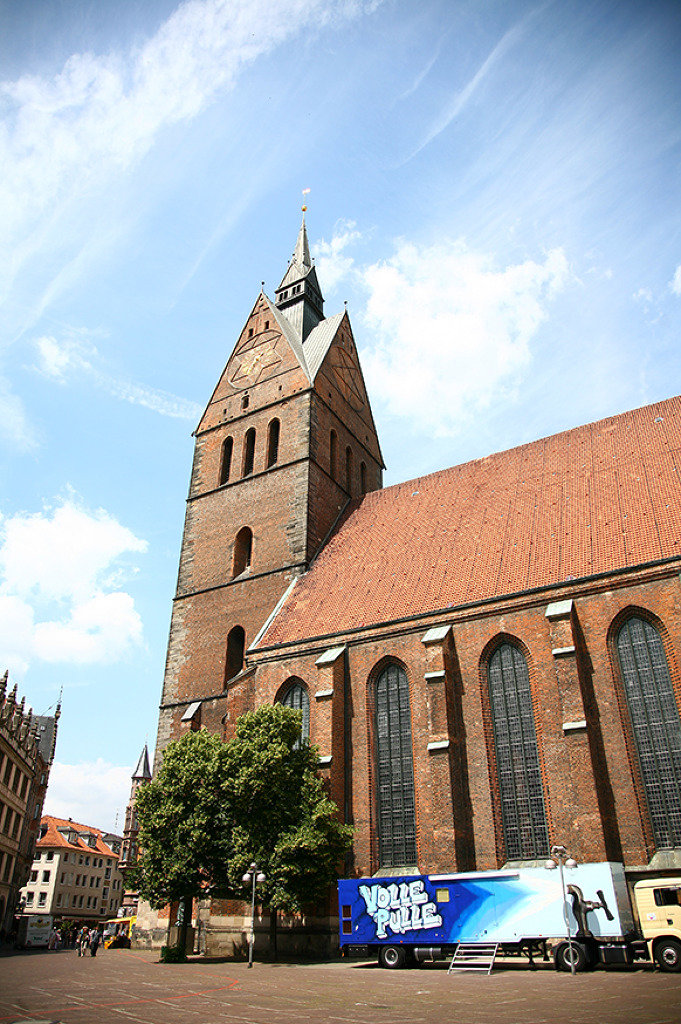 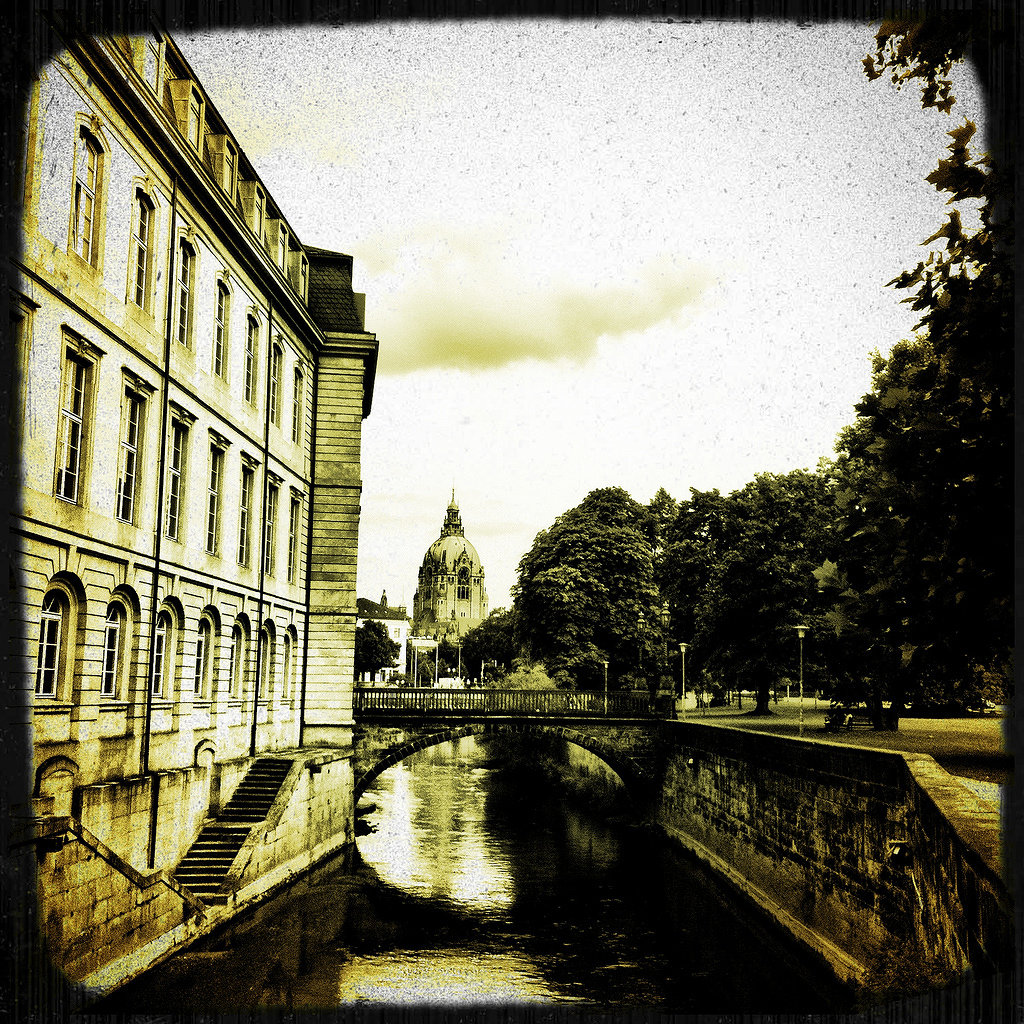