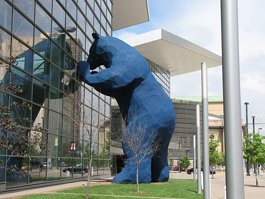 Big Blue Bear (I See What You Mean) 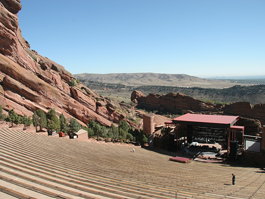 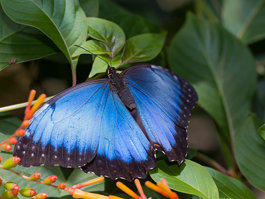 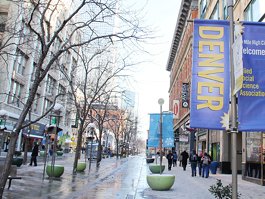 All photos
I've been here
I Want to visit
Get directions
November, Maria Kalinina and 7 more people have been here
Translate
Google Translate
Golden is one of towns in United States situated some 20 km west of Wheat Ridge and 3,150 km from Washington. According to the latest census, the population of Golden is about 20,400 people. Many people visit Golden each year to take a look at its famous heritage railways and shrines.

The closest airport Rocky Mountain Metropolitan Airport (IATA: BJC) is about 30 km away.

Best things to see in it

The Colorado Railroad Museum is a non-profit railroad museum. The museum is located on Шаблон: Convert at a point where Clear Creek flows between North and South Table Mountains in Golden, Colorado. 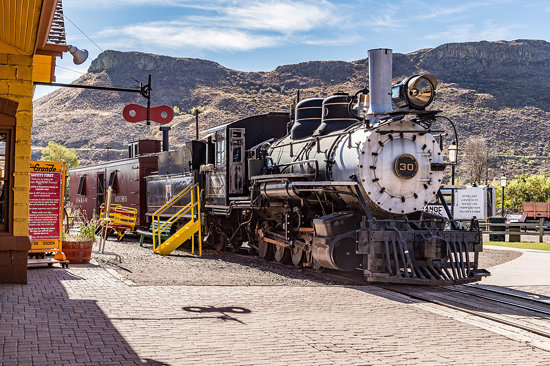 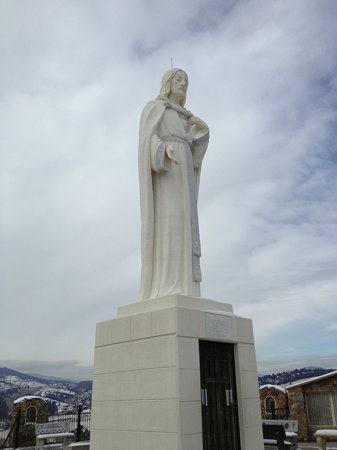 The Astor House is a historic stone hotel from the earliest years of Golden, Colorado. Associated with prominent area pioneers, it was also a pioneering effort in historic preservation in the region. Today it is a museum open to the public, and is listed on the National Register of Historic Places. 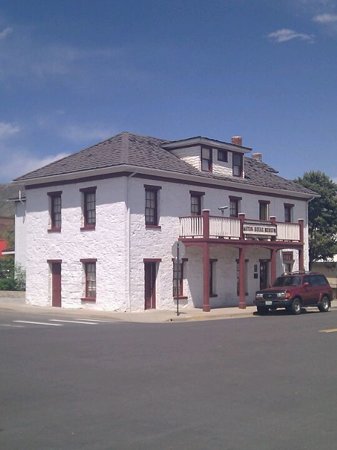 If you have seen everything in Golden already, take a look on the outskirts of the town. Are you fancy to travel around a bit? Here is our list:

The Colorado Railroad Museum is a non-profit railroad museum. The

LoDo, Denver is the lower downtown area of Denver, Colorado, the

The Lakewood Cultural Center is a regional theatre and arts venue

The Ellie Caulkins Opera House, which opened on September 10, 2005,

The former Fourth Church of Christ, Scientist, located at 3101 West

The Platte Valley Trolley is an heritage streetcar line in Denver,

St. Elizabeth's Church is a historic church at 1062 11th Street in 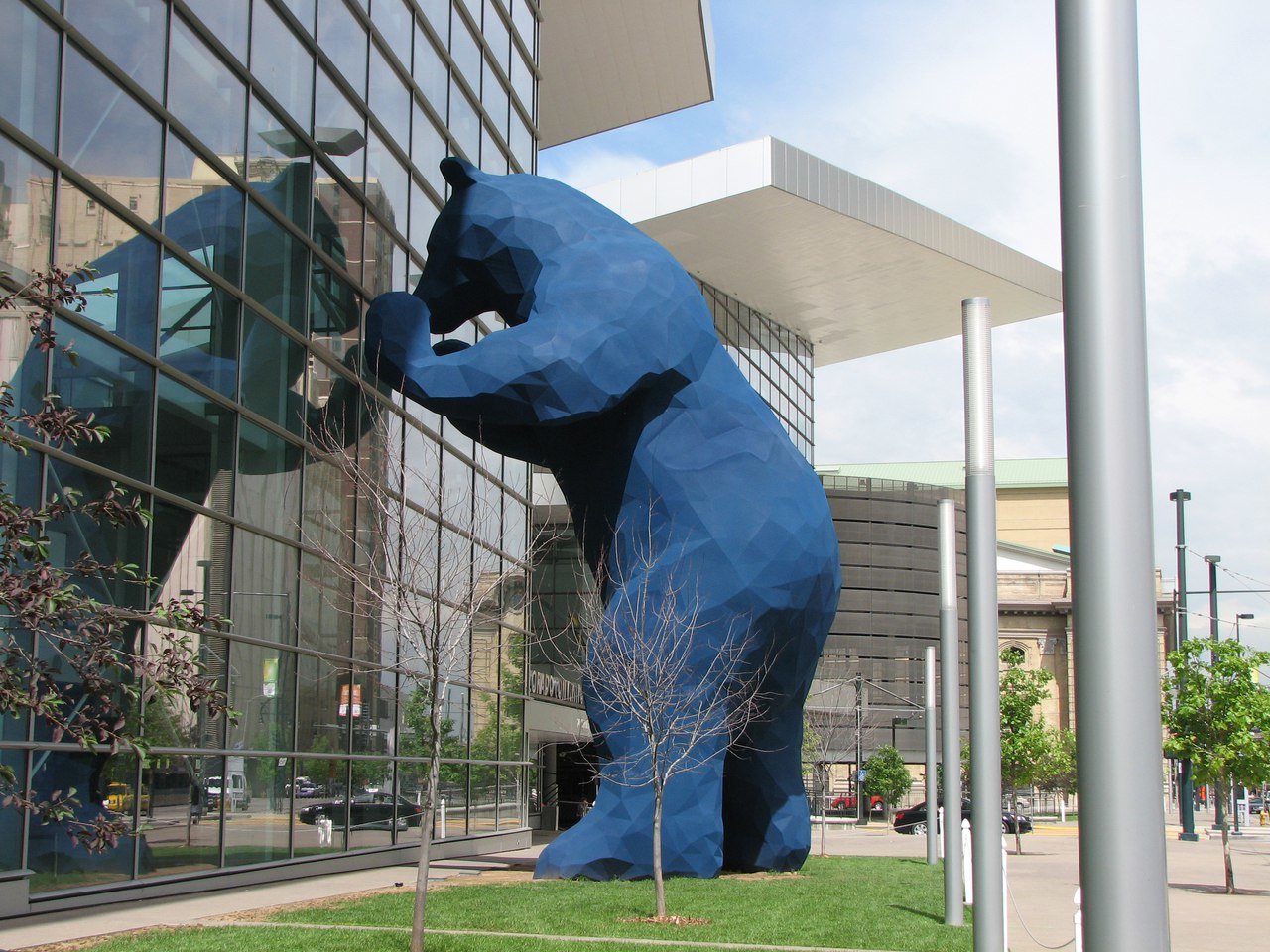 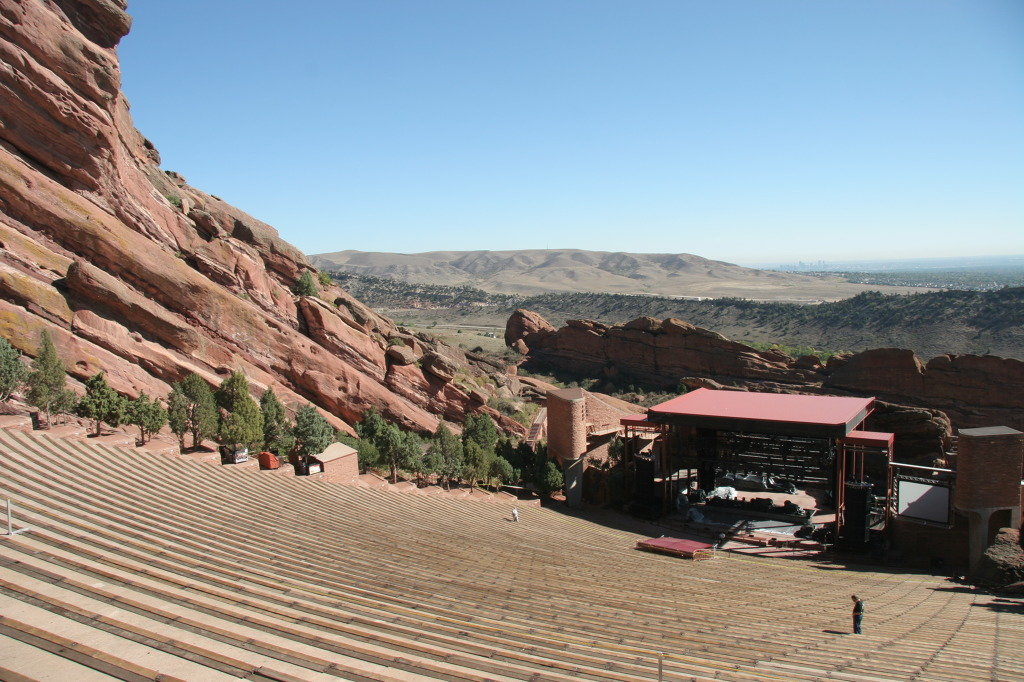 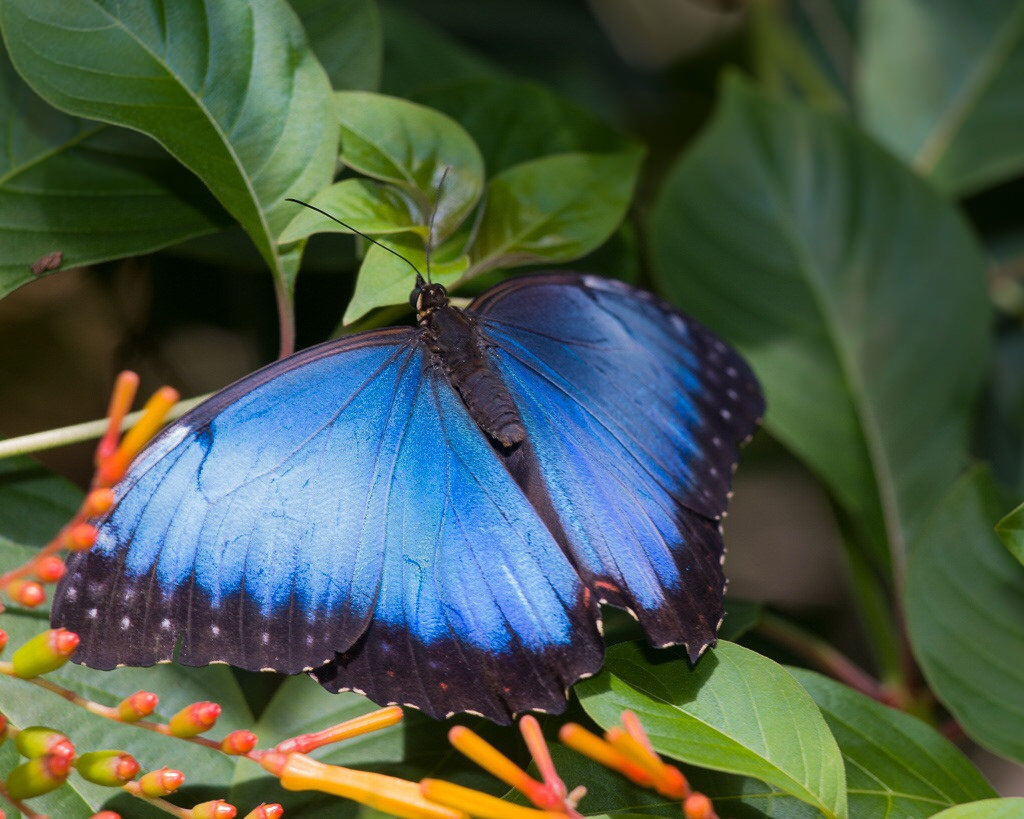 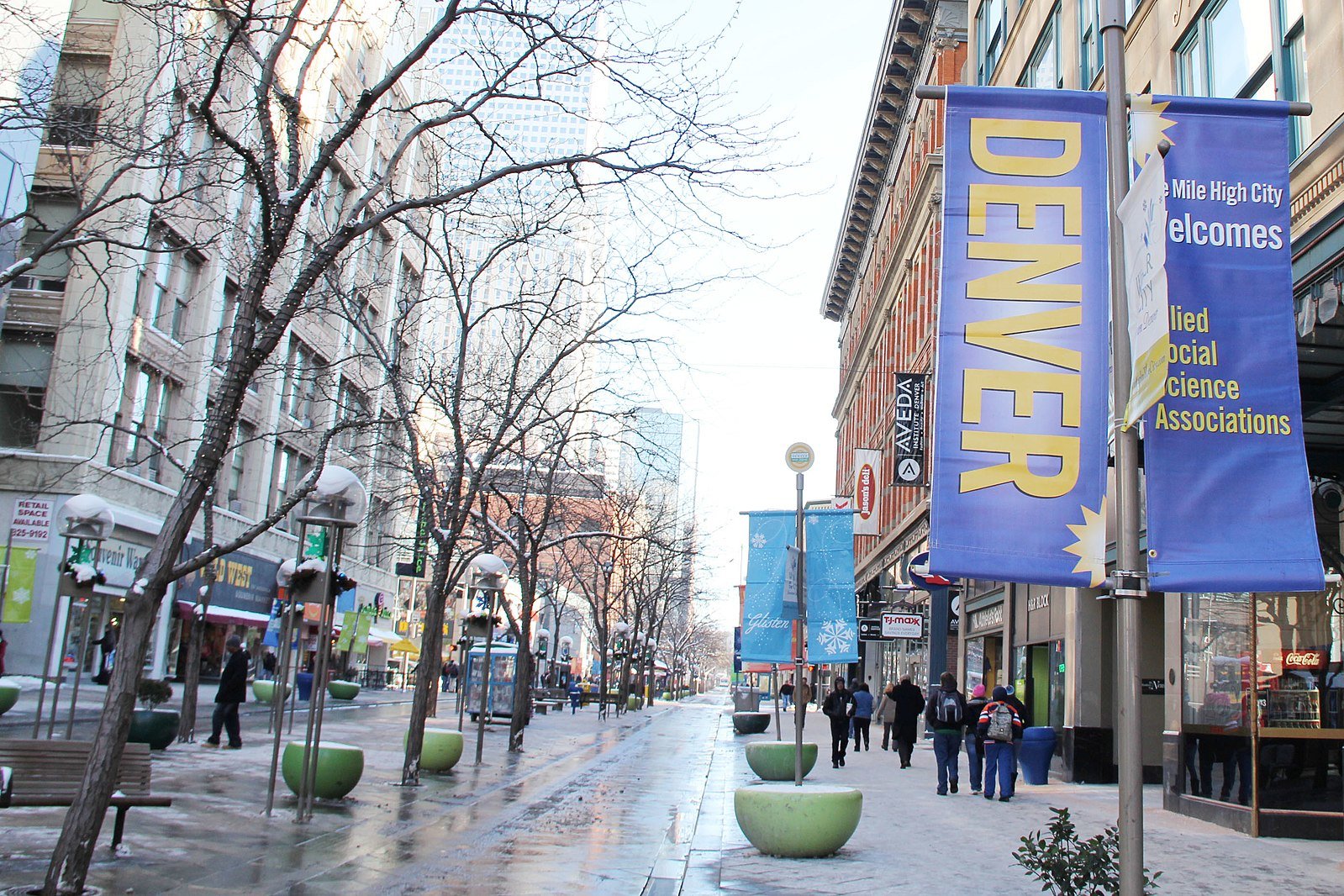 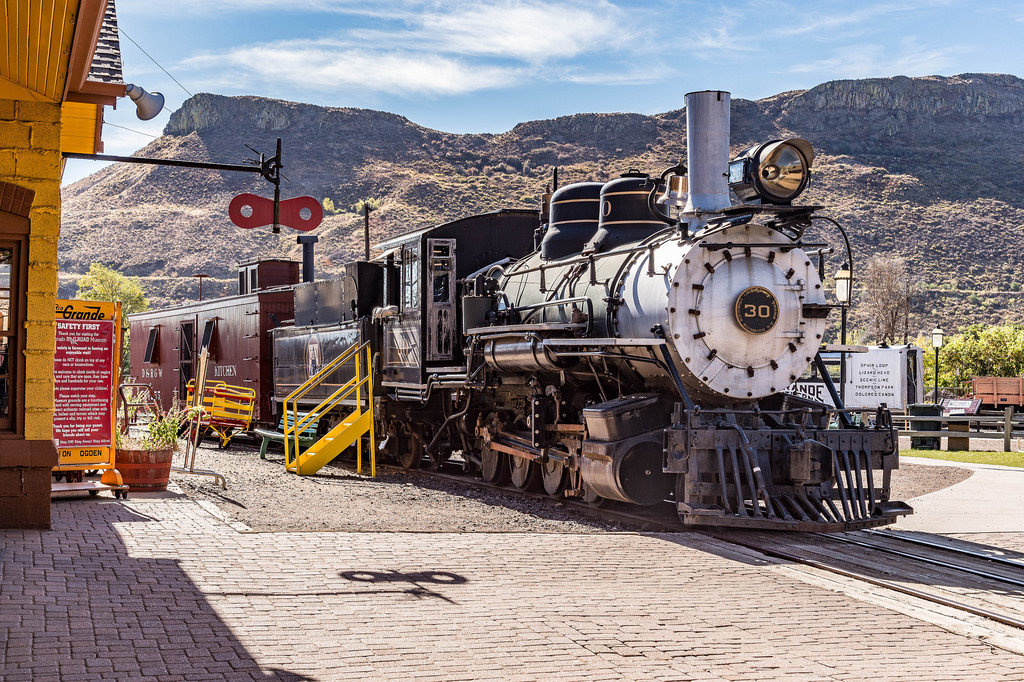 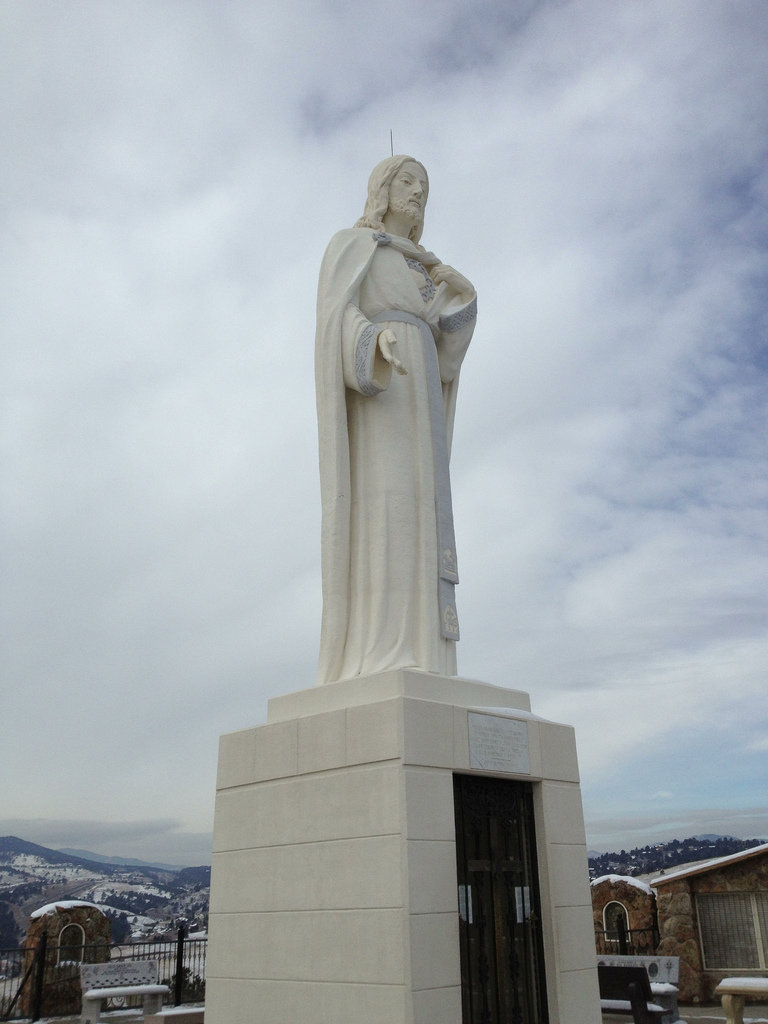 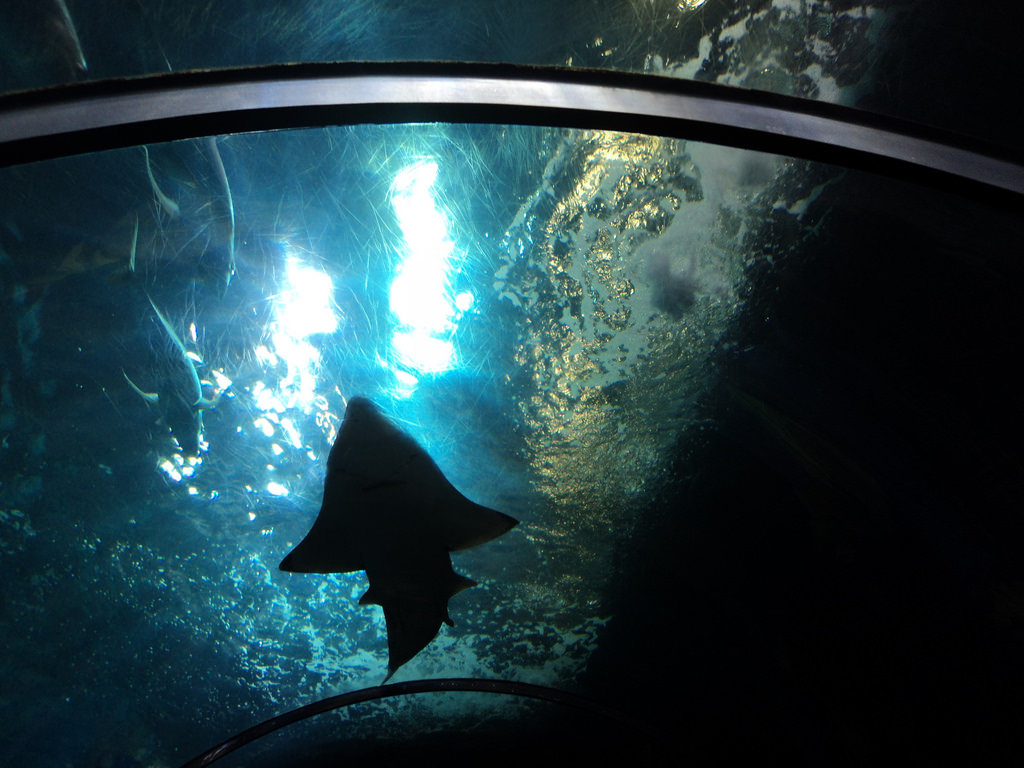 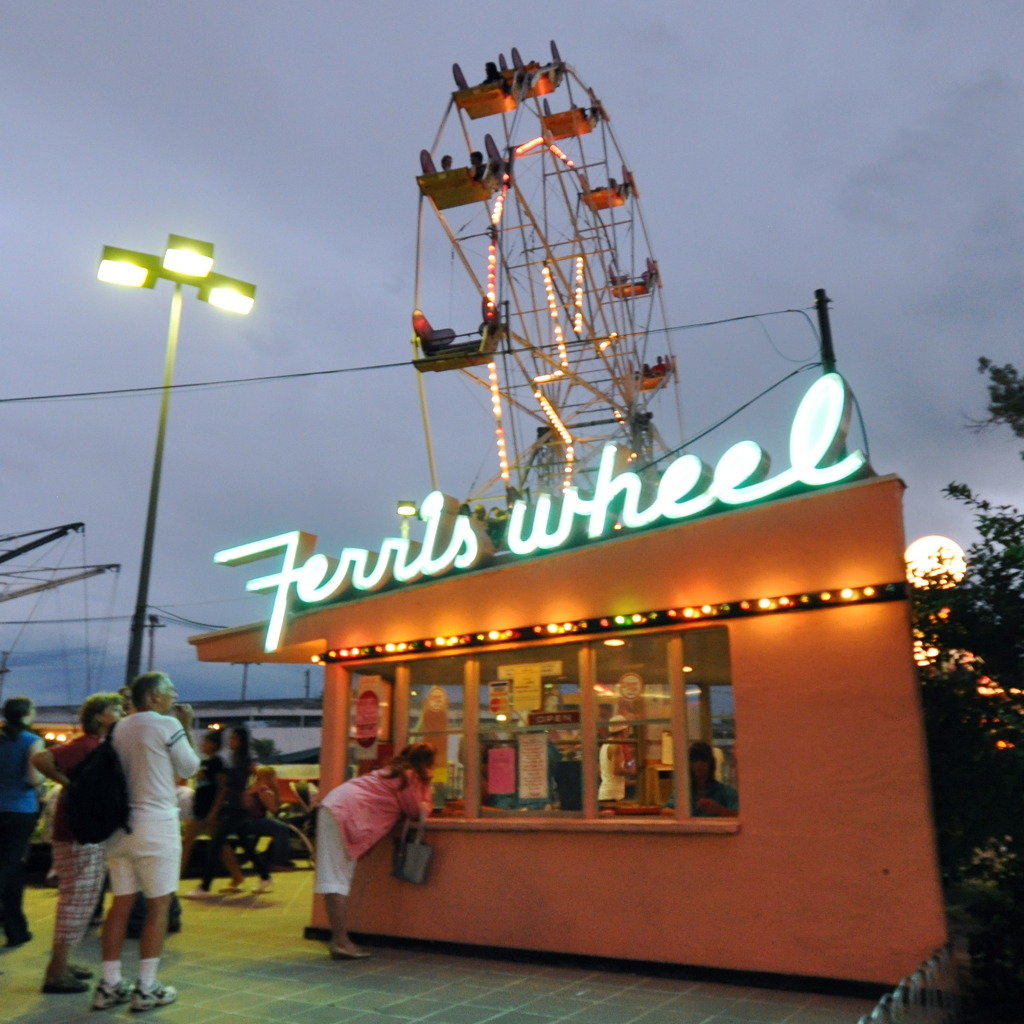 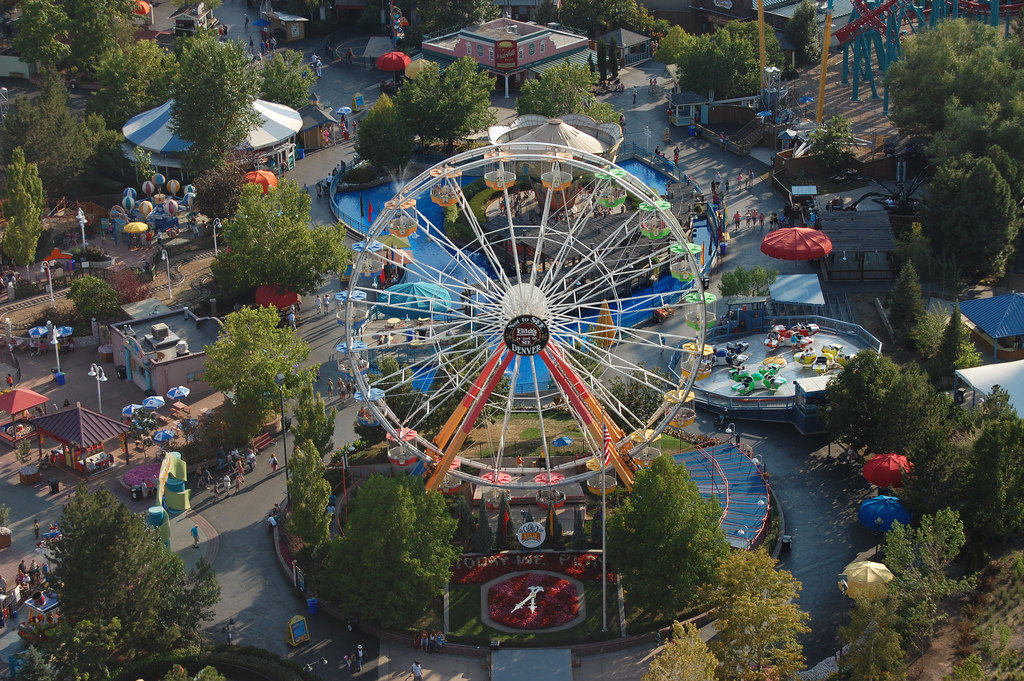 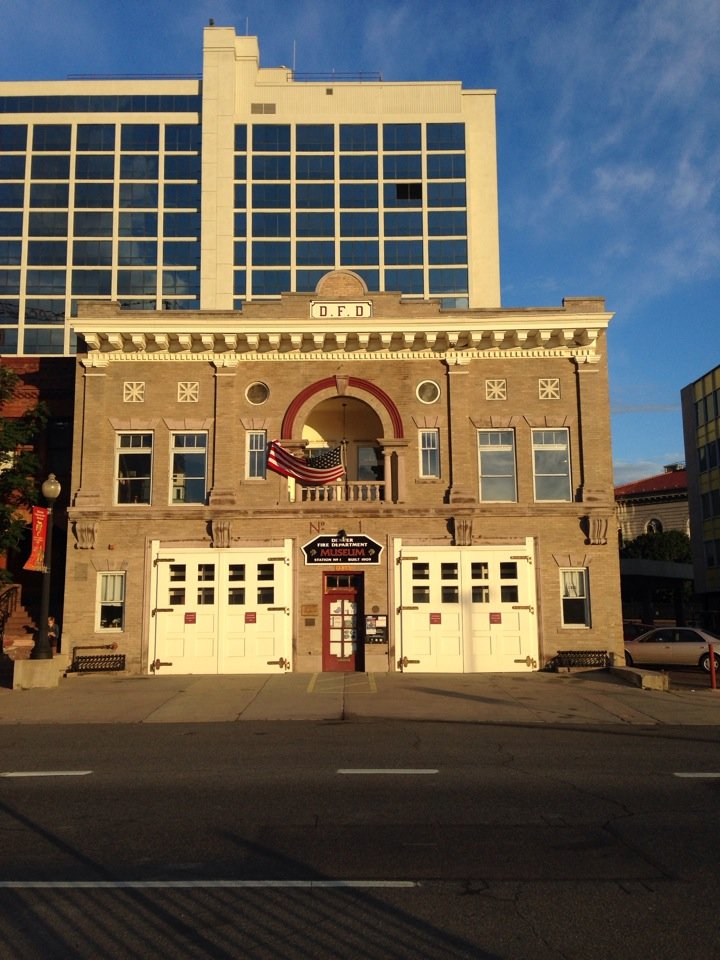 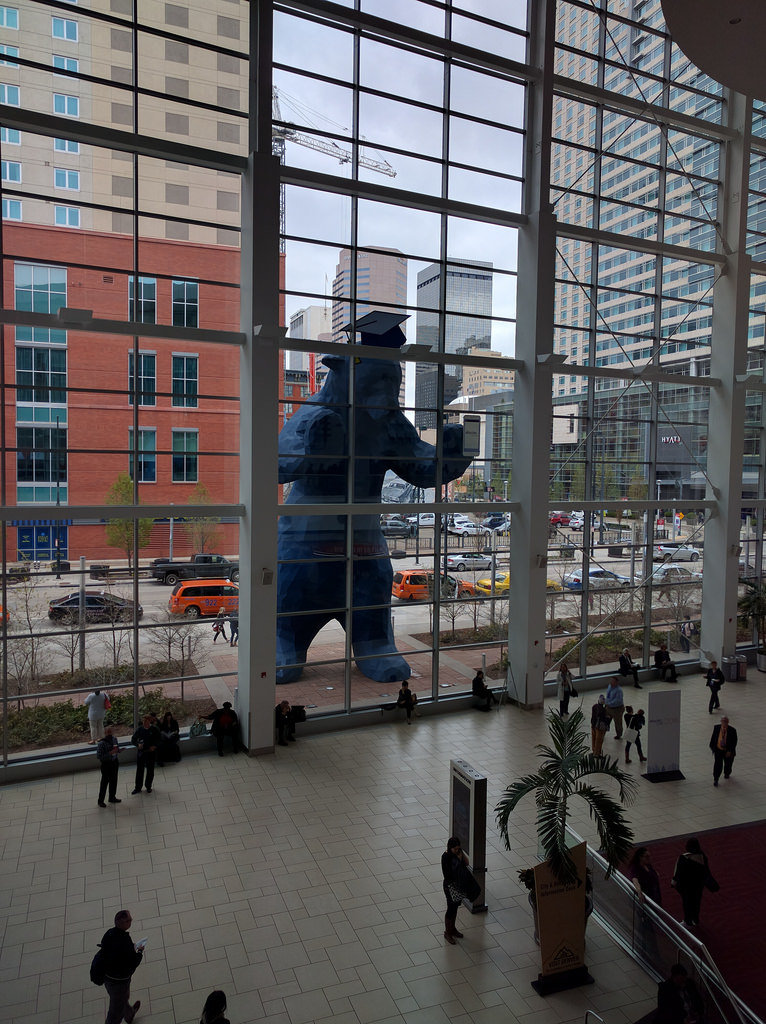 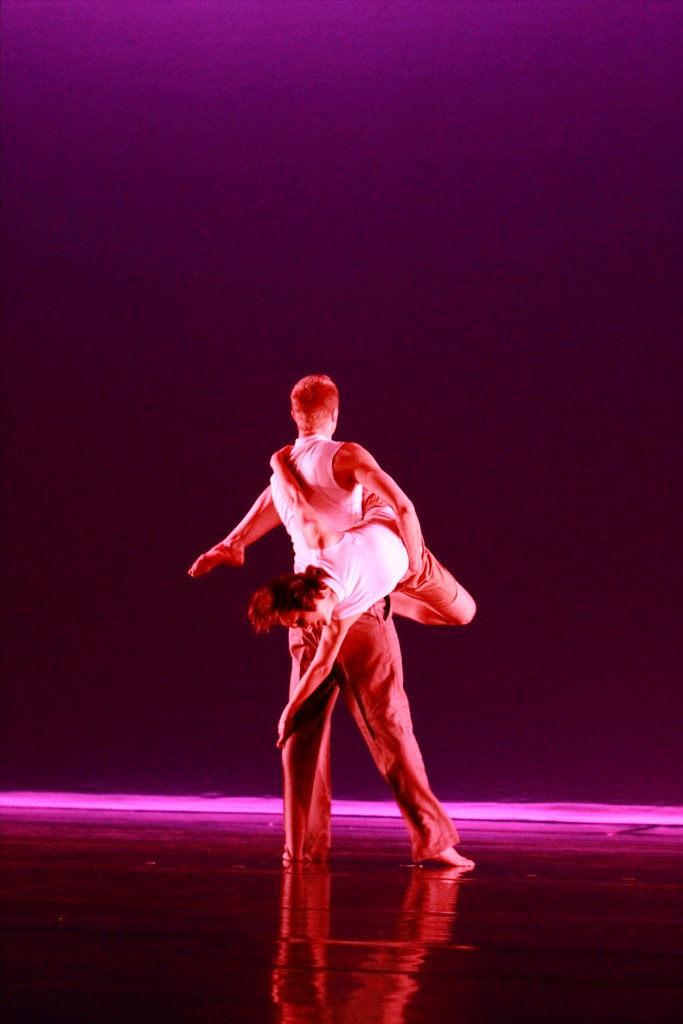 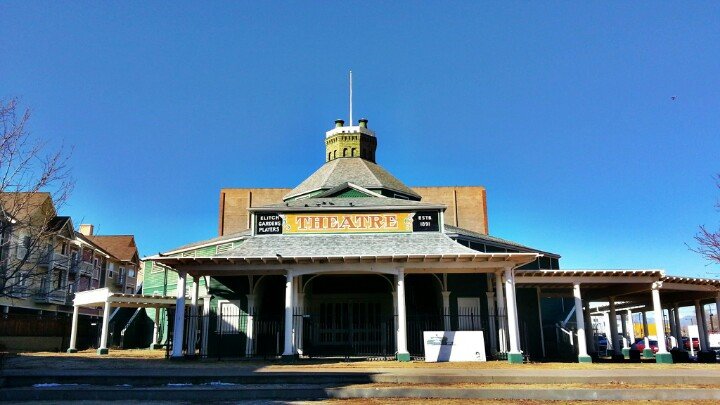 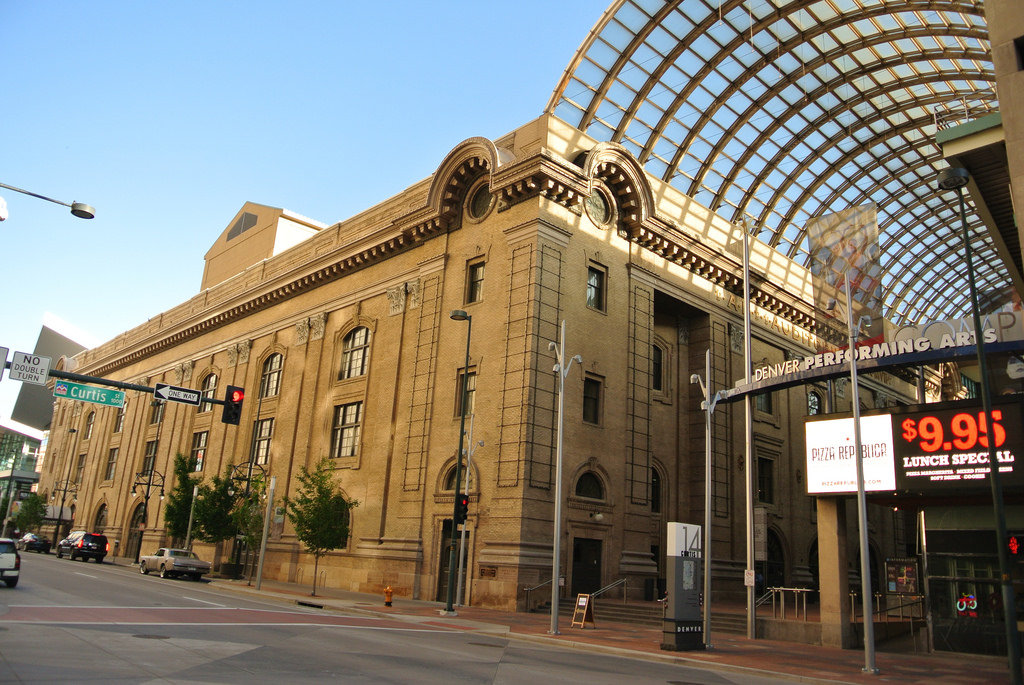 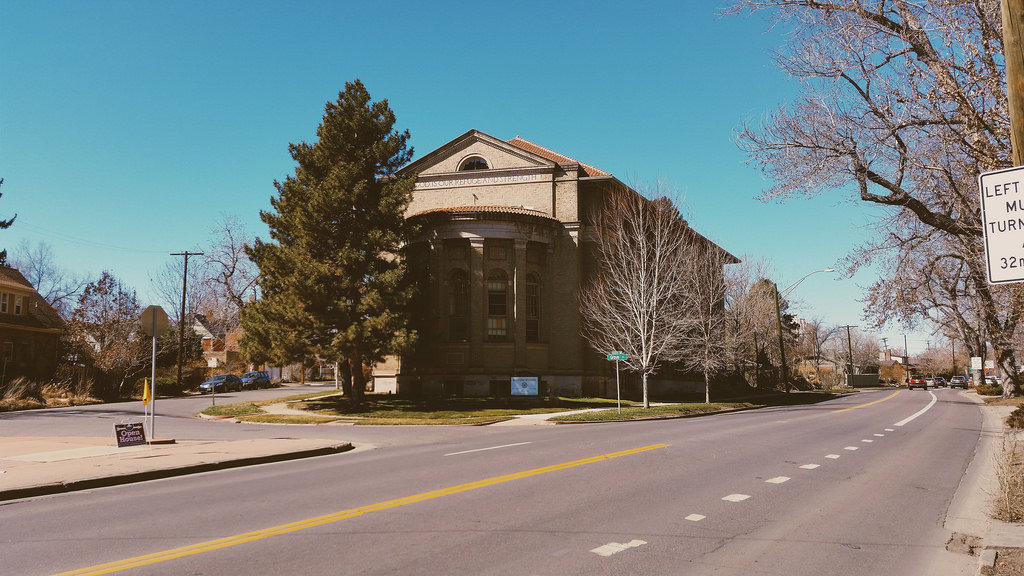 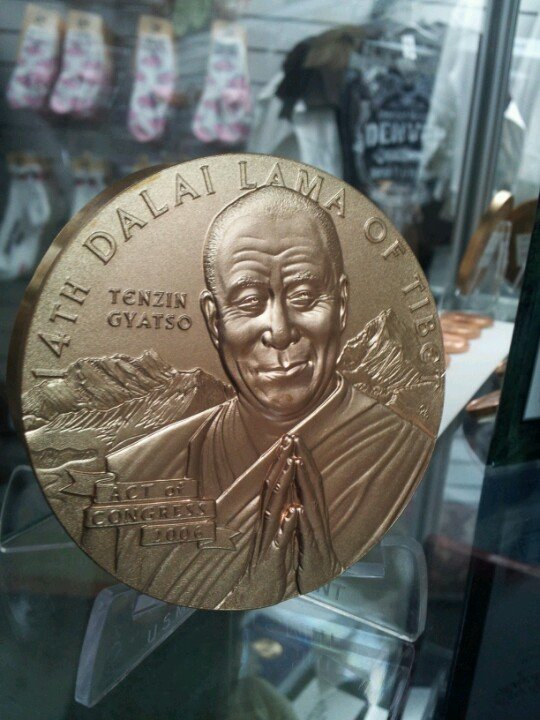 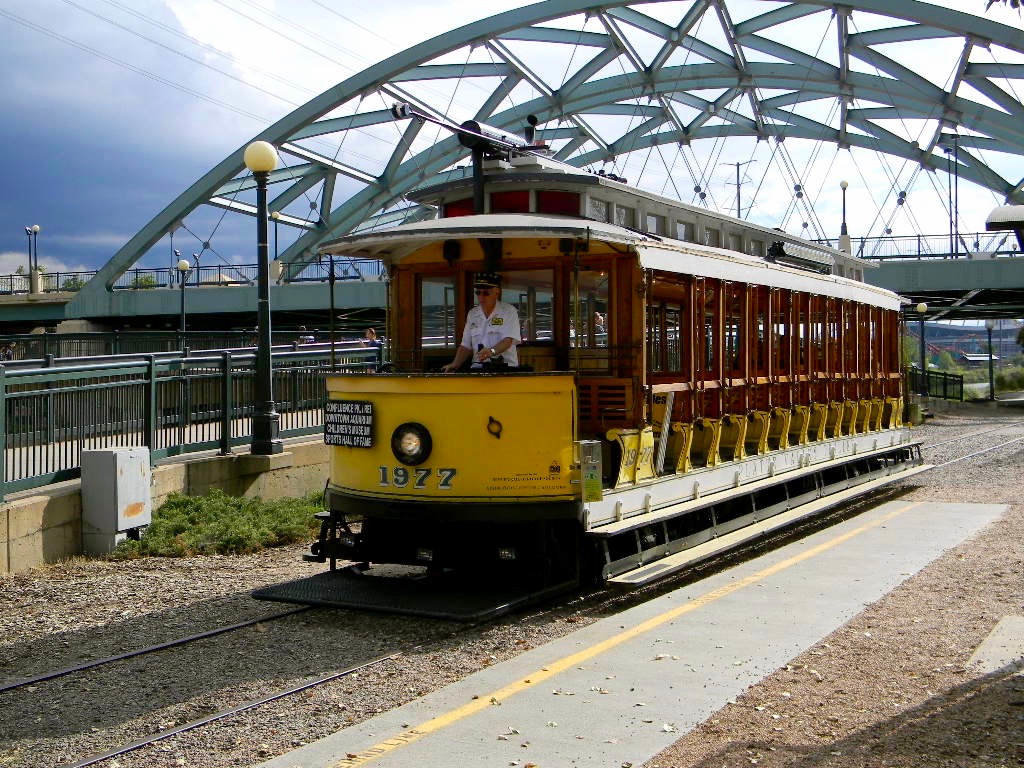 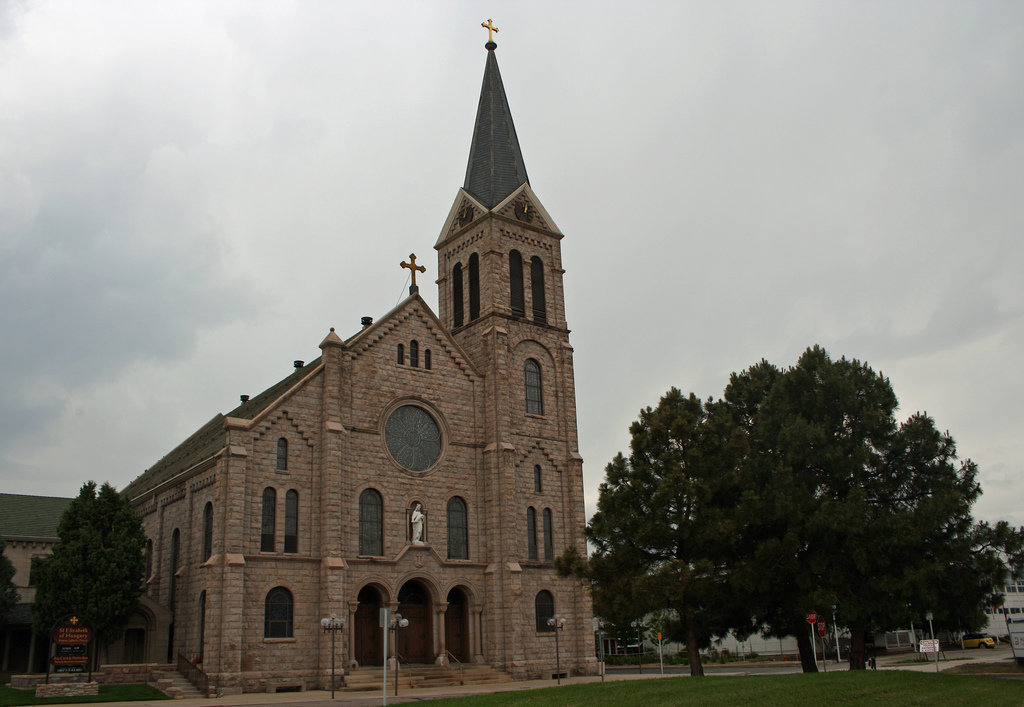 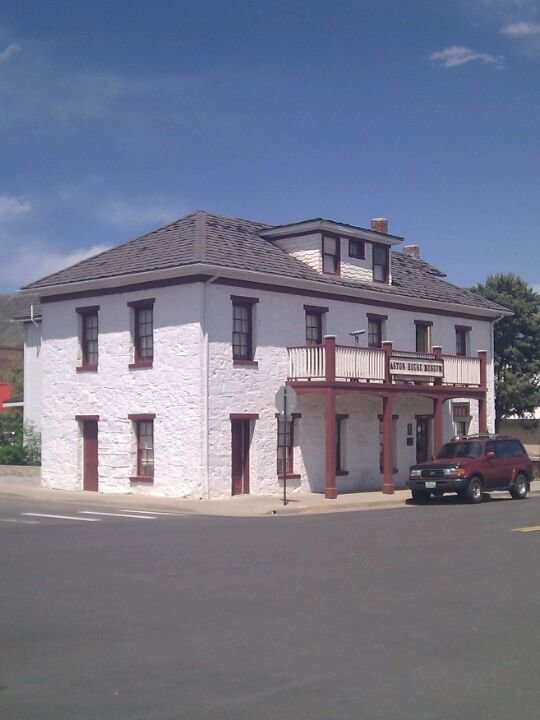 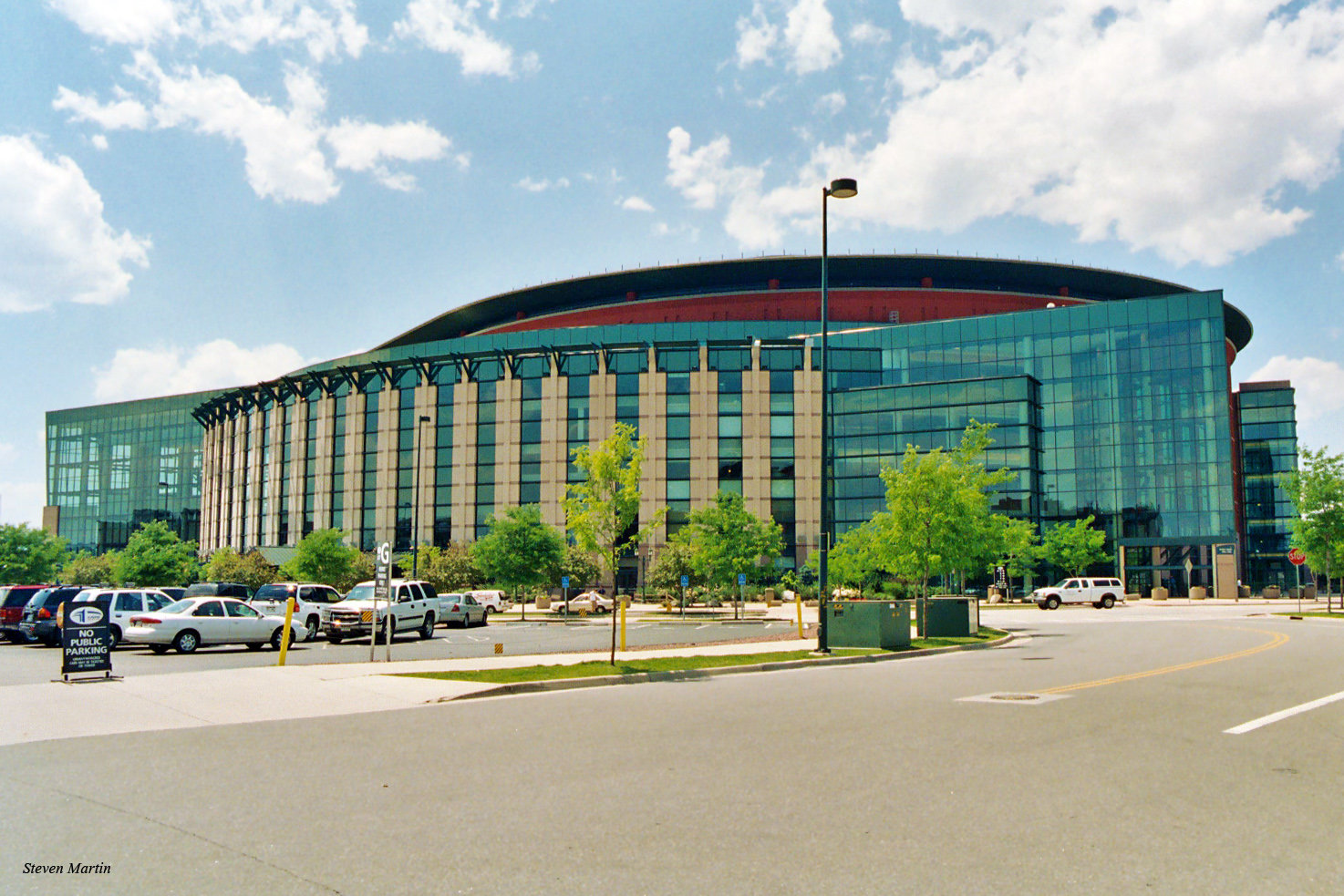 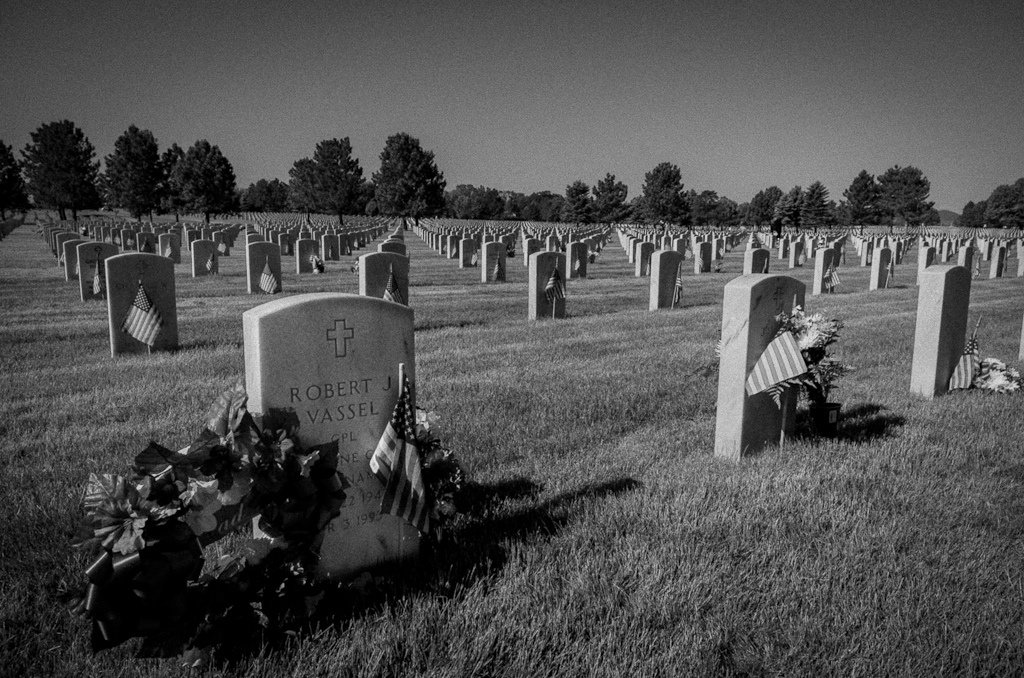