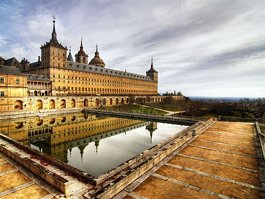 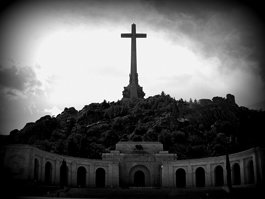 Valle de los Caídos
I've been here
I Want to visit
Get directions
Nadya Popova, Vadim I have been here
Translate
Google Translate
El Escorial is one of towns in Spain, situated some 10 km north-west from Escorial and 60 km from Madrid. According to the latest census, the population of El Escorial is about 17,900 people. Many people visit El Escorial each year to take a look at its famous royal residences.

Closest airport Barajas (IATA: MAD) is about 70 km away.

Things to do in it

El Escorial is an historical residence of the king of Spain. It is one of the Spanish royal sites and functions as a monastery, royal palace, museum and school. It is located about 45 km (28 mi) northwest of the Spanish capital, Madrid, in the town of San Lorenzo de El Escorial.

Have you seen everything in El Escorial already? Let's have a look on the surroundings. Are you fancy to travel around a bit? Here is our list:

To understand El Escorial better you can also take a look at the gallery. 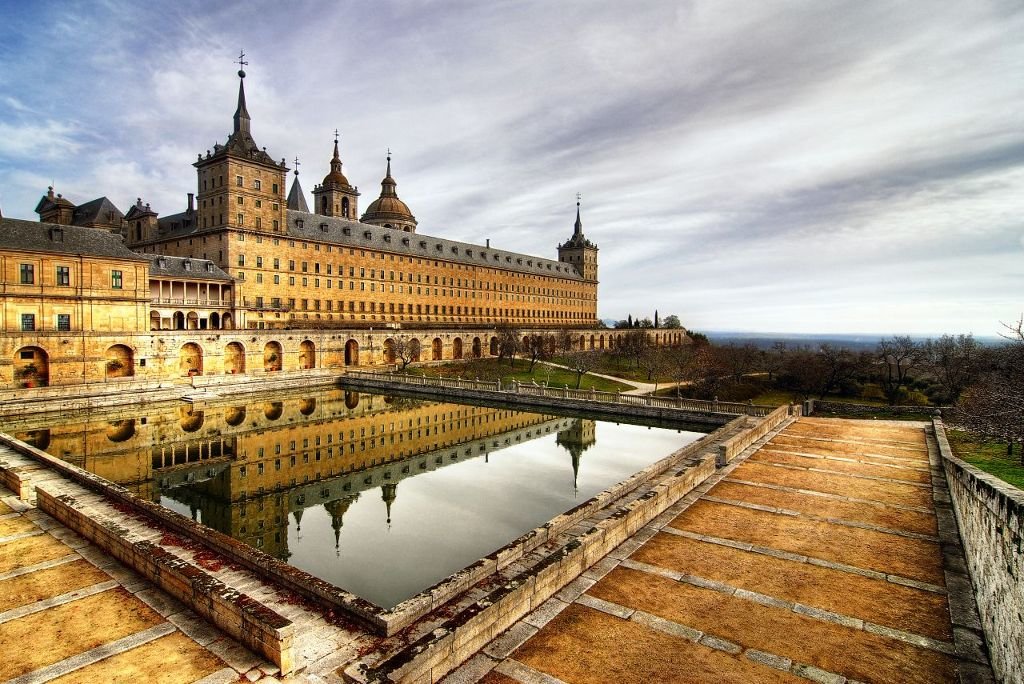 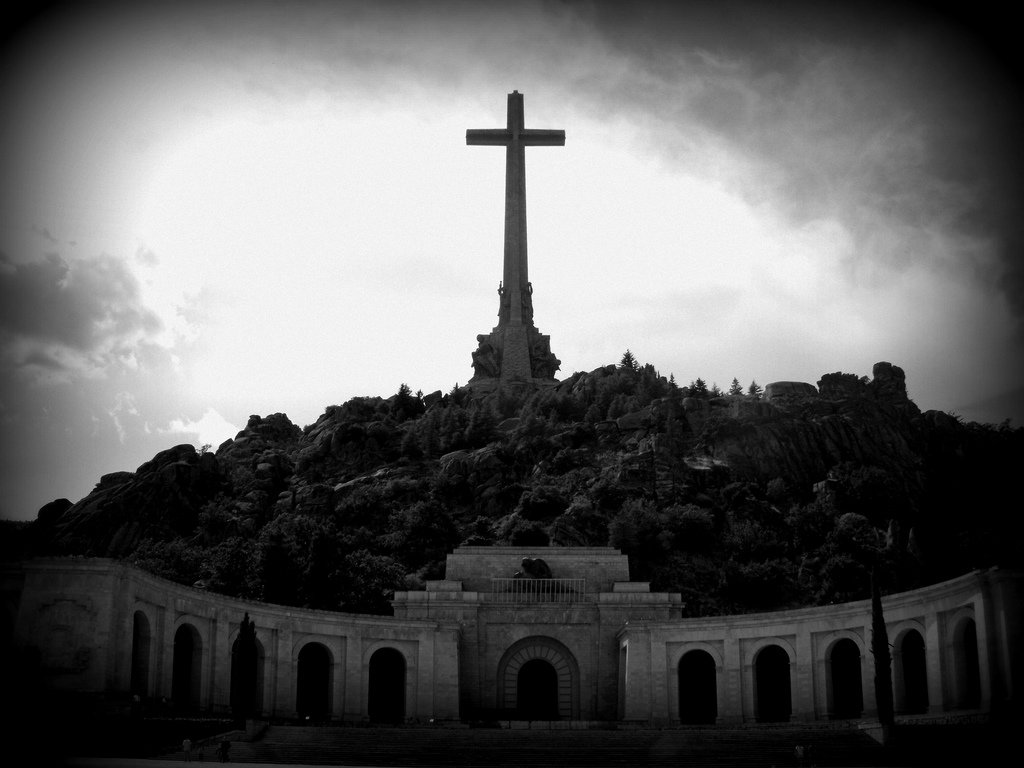